×
What are you looking for?
See all results
Archaeological sites in Požarevac 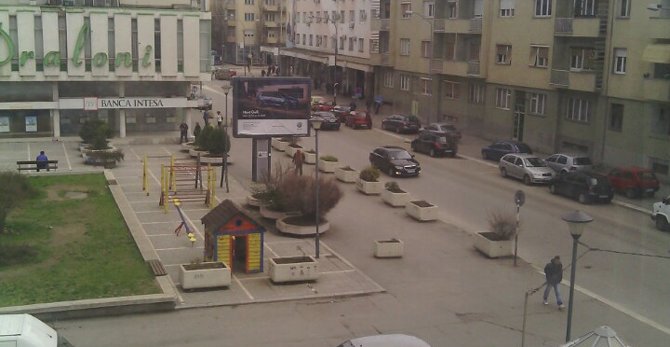 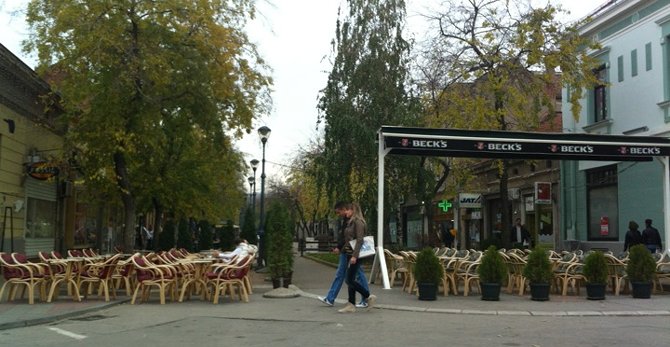 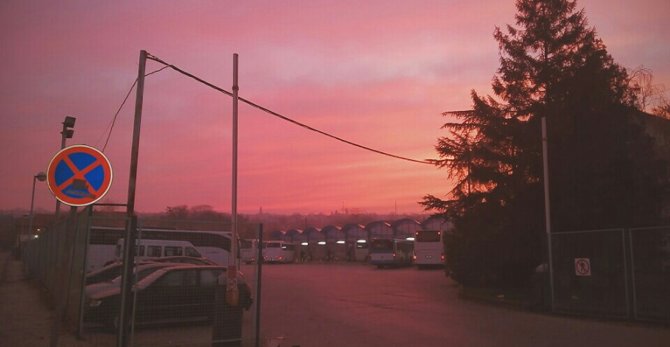 Požarevac (Serbian Cyrillic: Пожаревац) is a city located in Serbia at . It is the administrative center of the Braničevo District of Serbia. In 2002, the city had total population of 41,736.

In Serbian, the city is known as Požarevac (Пожаревац), in Romanian as Pojarevaţ or Podu Lung, in Turkish as Pasarofça, in German as Passarowitz, and in Hungarian as Pozsarevác.

Its name means "fire-town" in Serbian.

It was known as Margus in Latin during the Roman occupation in the 1st century AD, it was inhabited by Thracians, Dacians and Celtics.

It is historically known as the site of the signing the Treaty of Passarowitz (1718) and, then known as Margus, for a treaty between the Hun leaders Attila and Bleda and the Byzantine Empire (435 AD). Margus was sacked by the Huns in their invasion of the Eastern Roman Empire in 442.

Today, it is perhaps best known as the hometown of former President Slobodan Milošević. He was born here on 20 August 1941 during the Axis occupation in World War II and later buried on 18 March 2006 after his trial at The Hague ended without a verdict.

In June 2008, a Triballian (Thracian) grave was found together with ceramics (urns), dating from 1st millennium BC

Municipality of Požarevac include following settlements:

During time of the Principality of Serbia,Požarevac was among the largest cities (after Belgrade,Niš,Kragujevac and Leskovac). After World War I and World War II population declined because of the war losses.

Seats in the municipality parliament won in the 2004 local elections: [1] 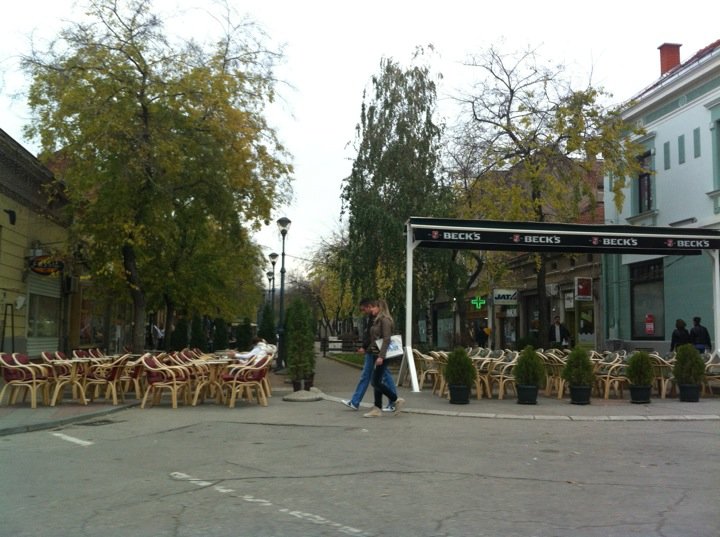 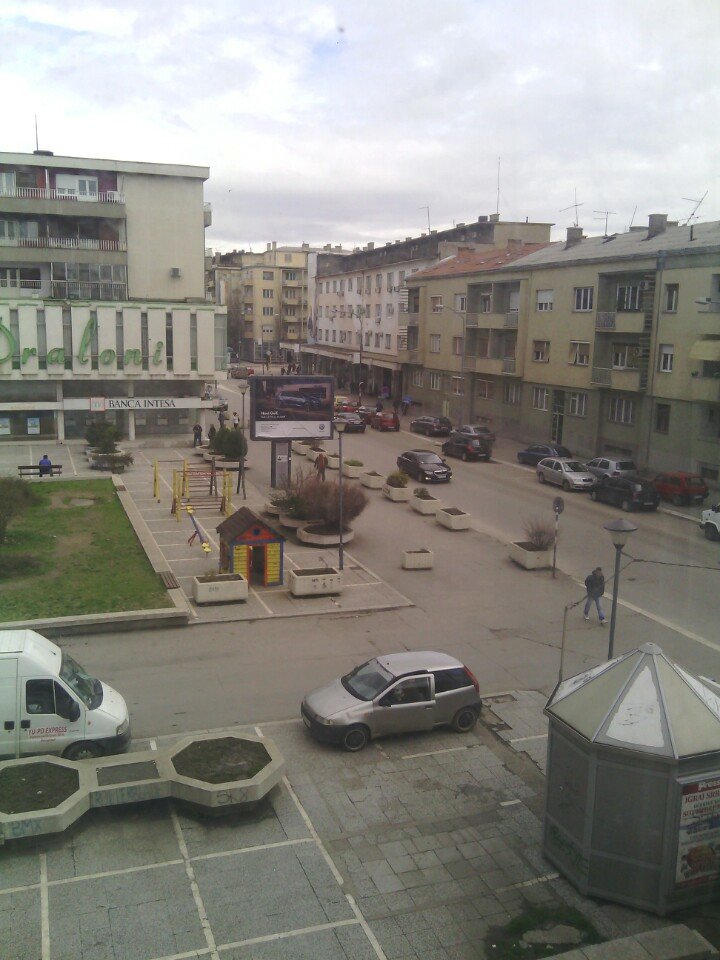 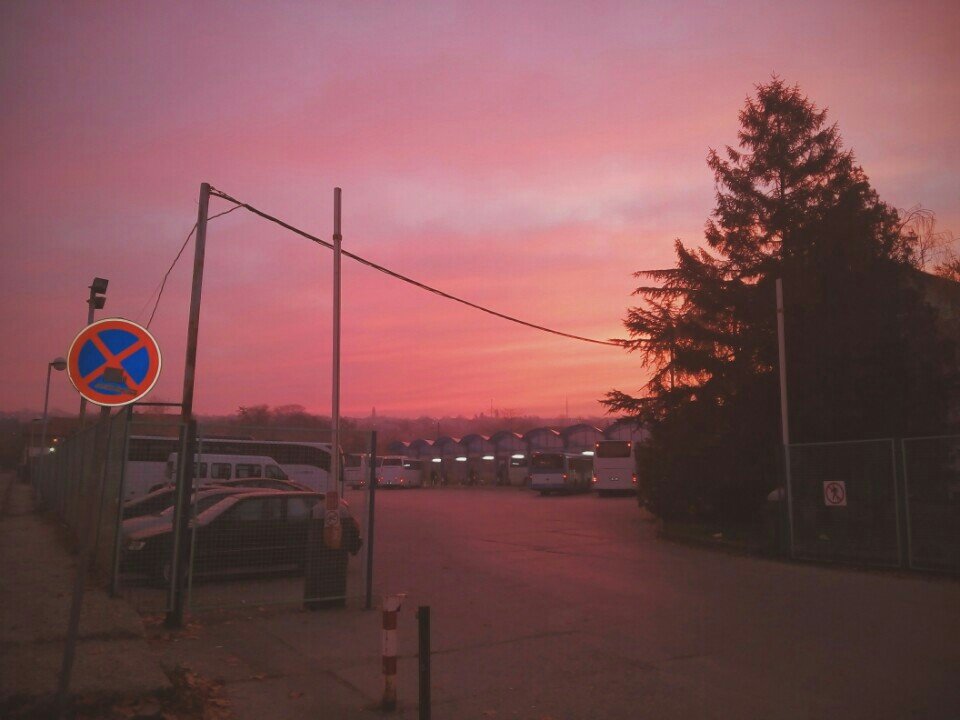 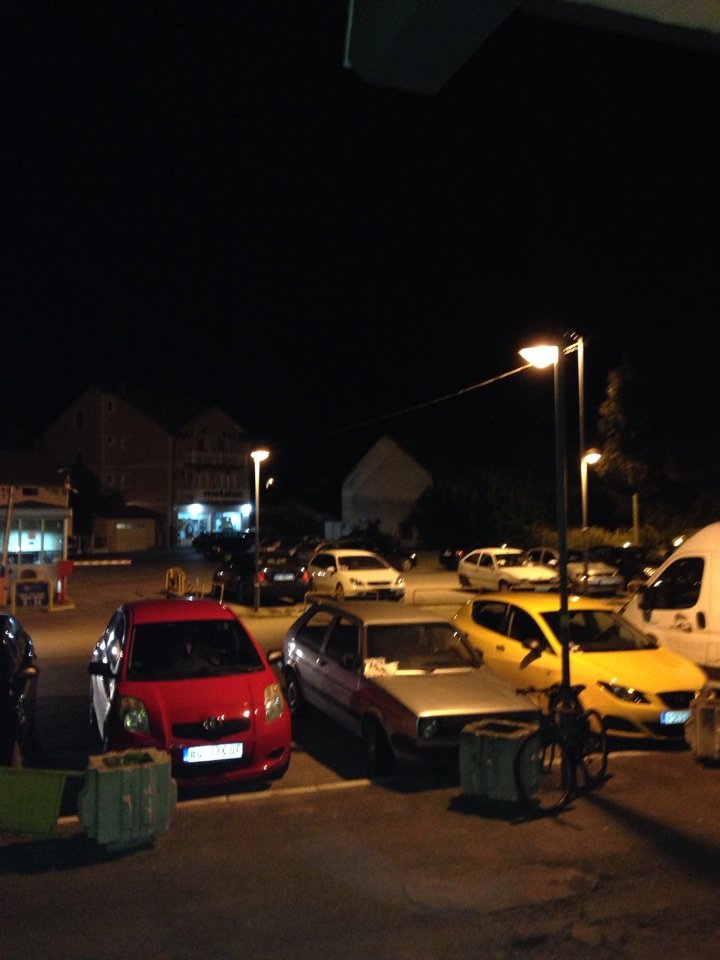 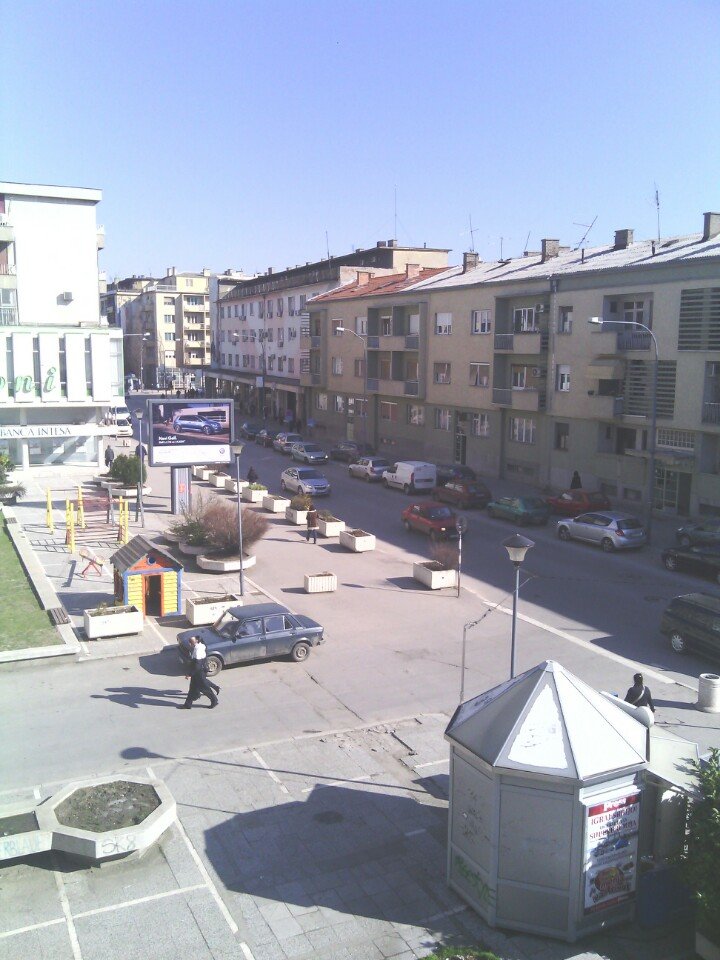 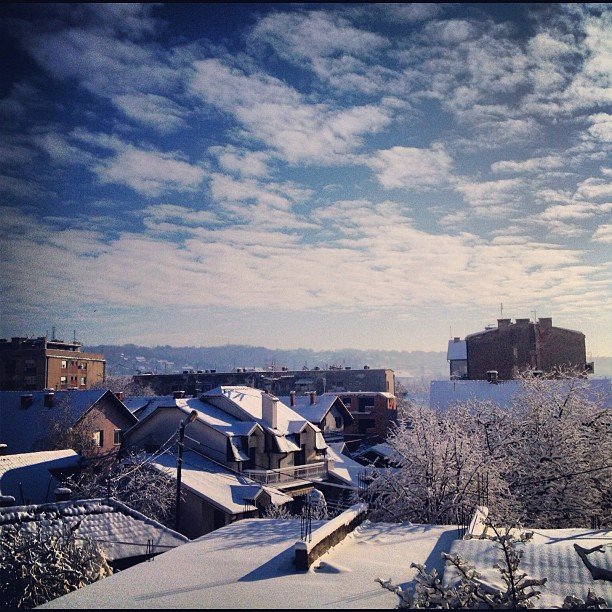 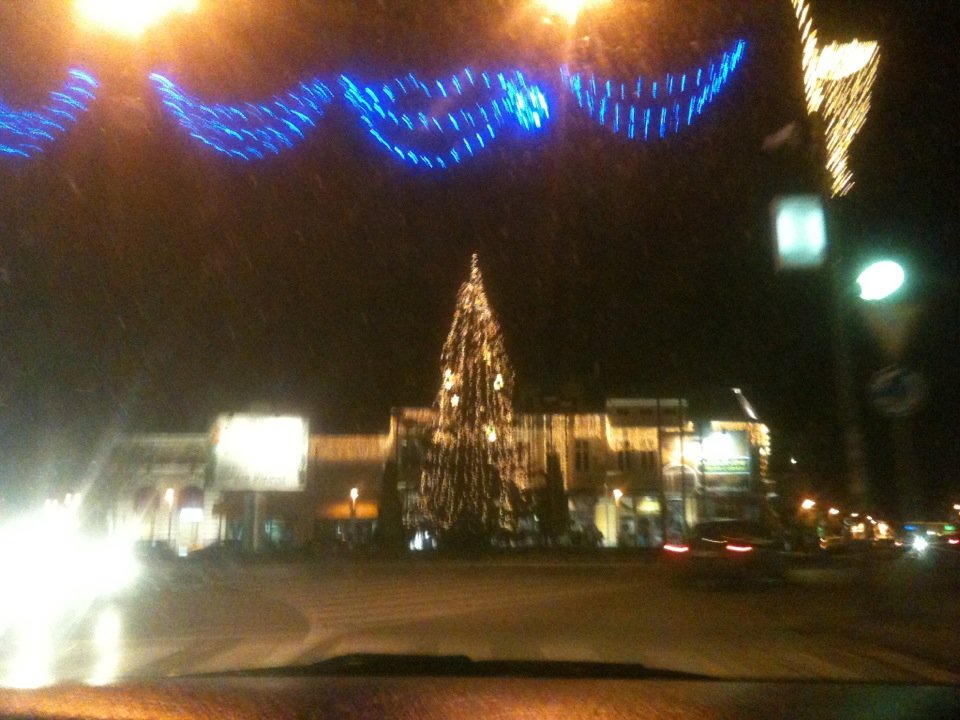 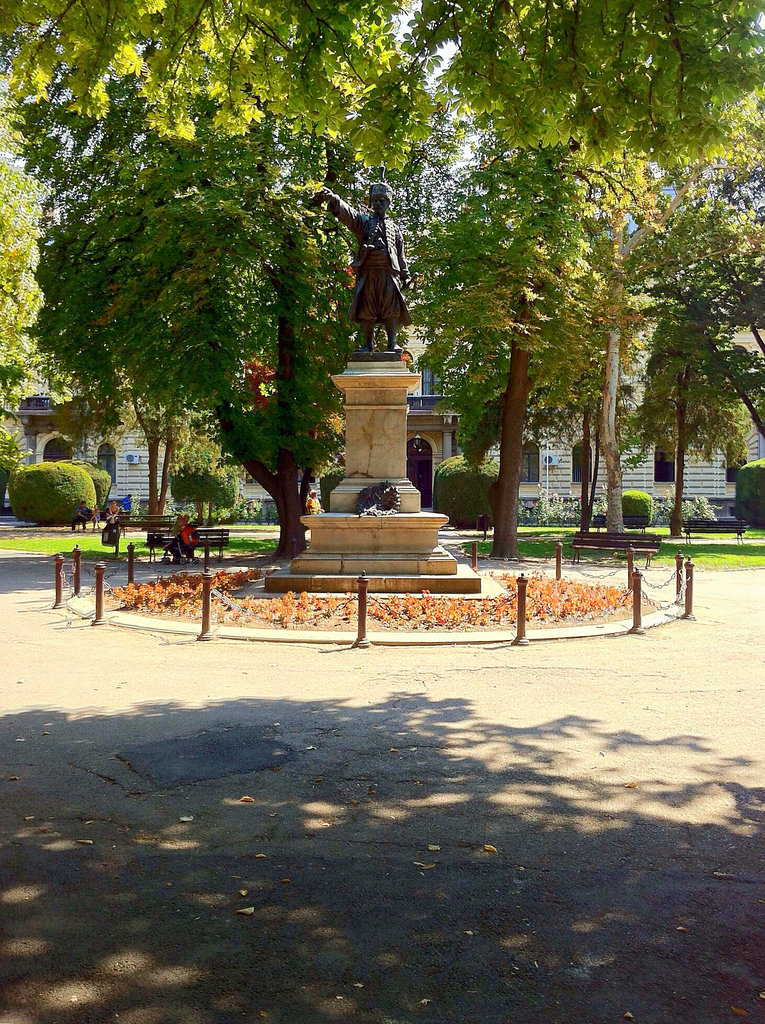 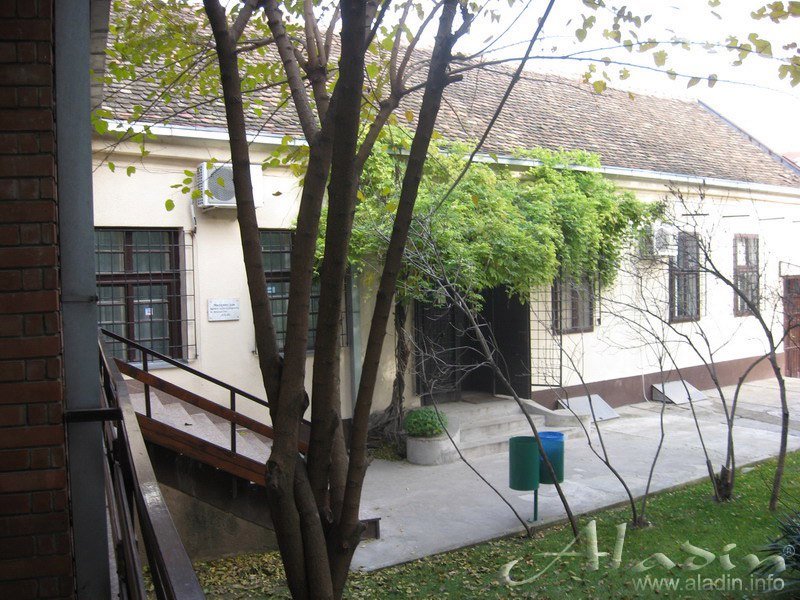 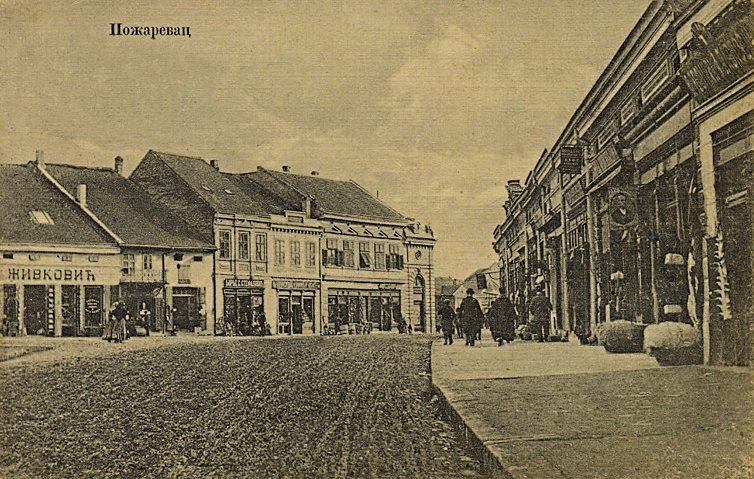 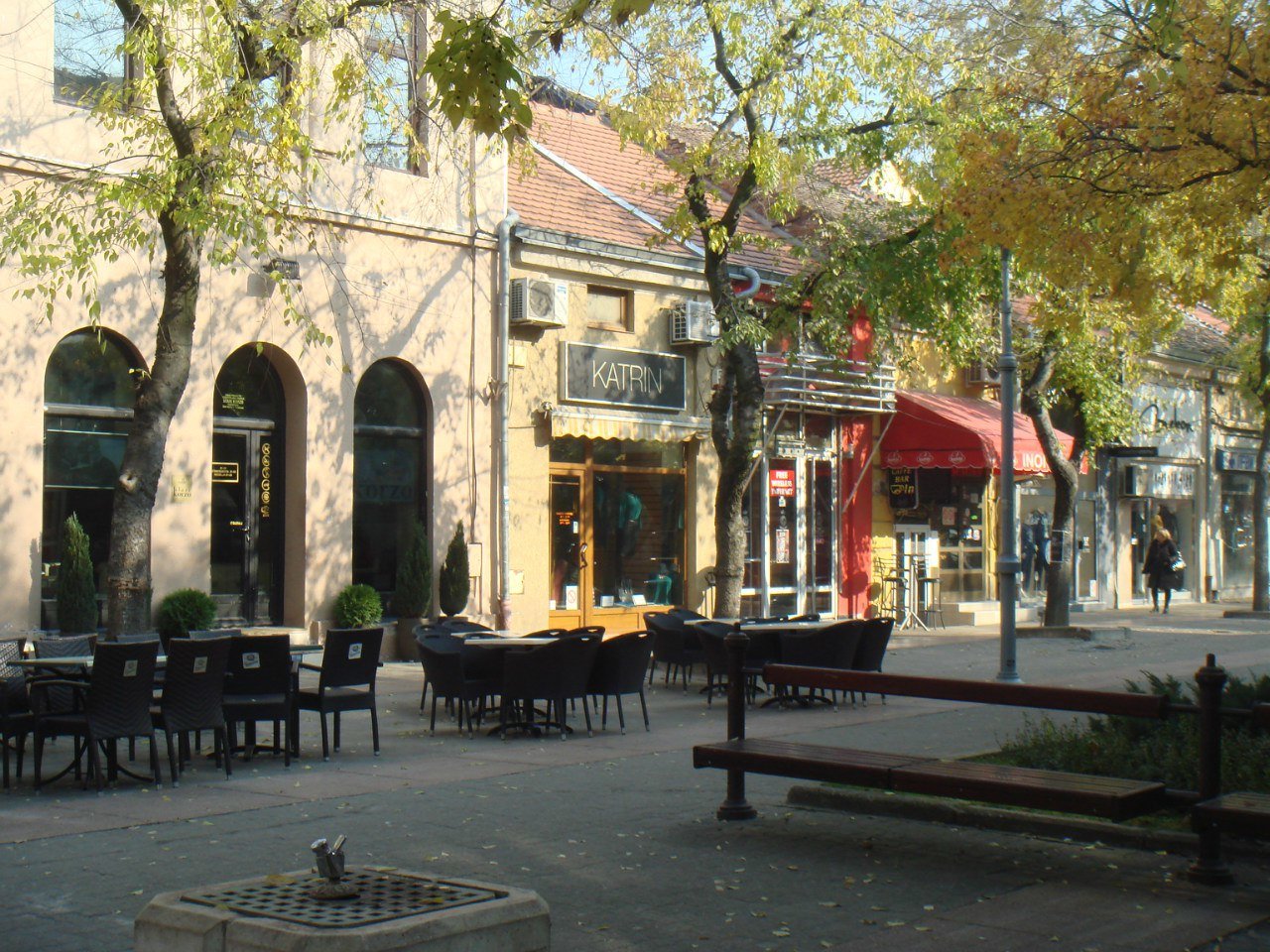 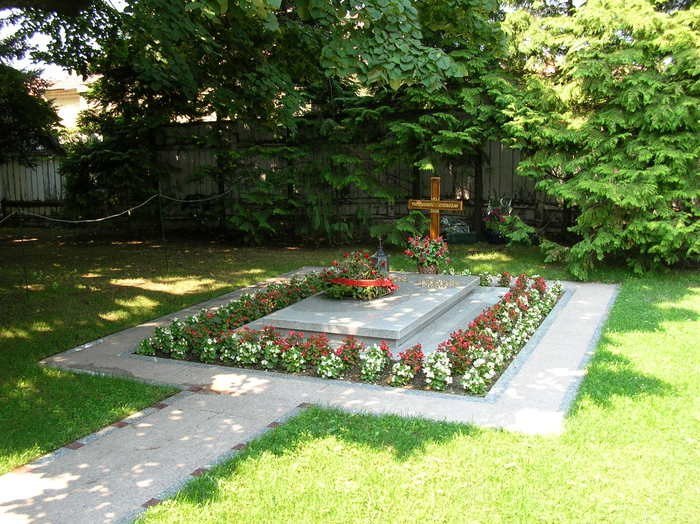 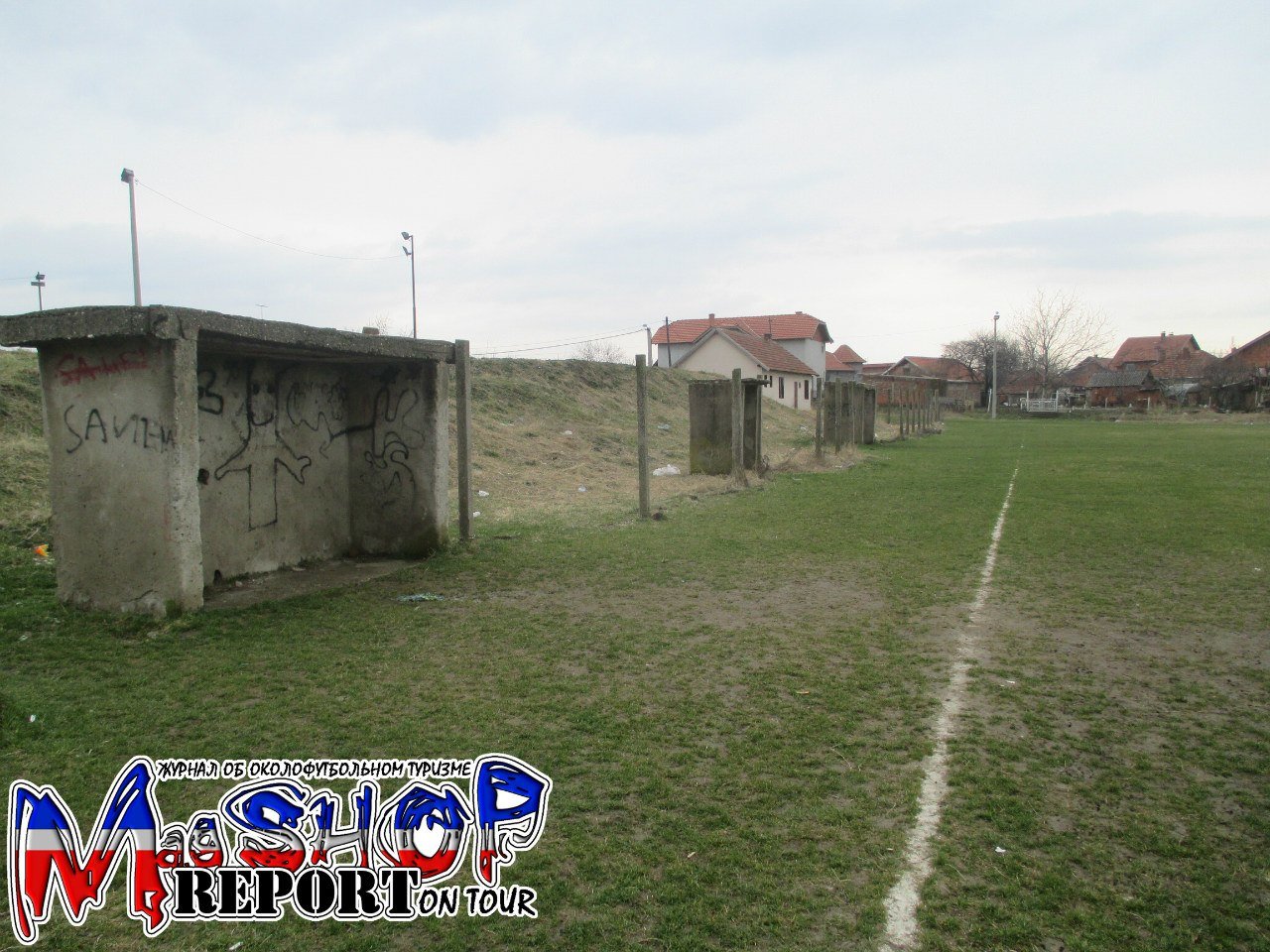 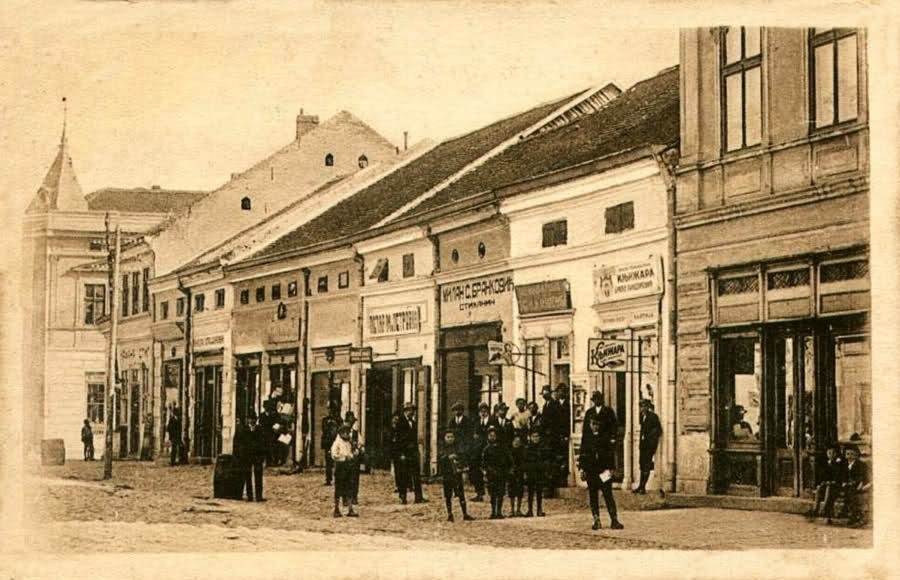 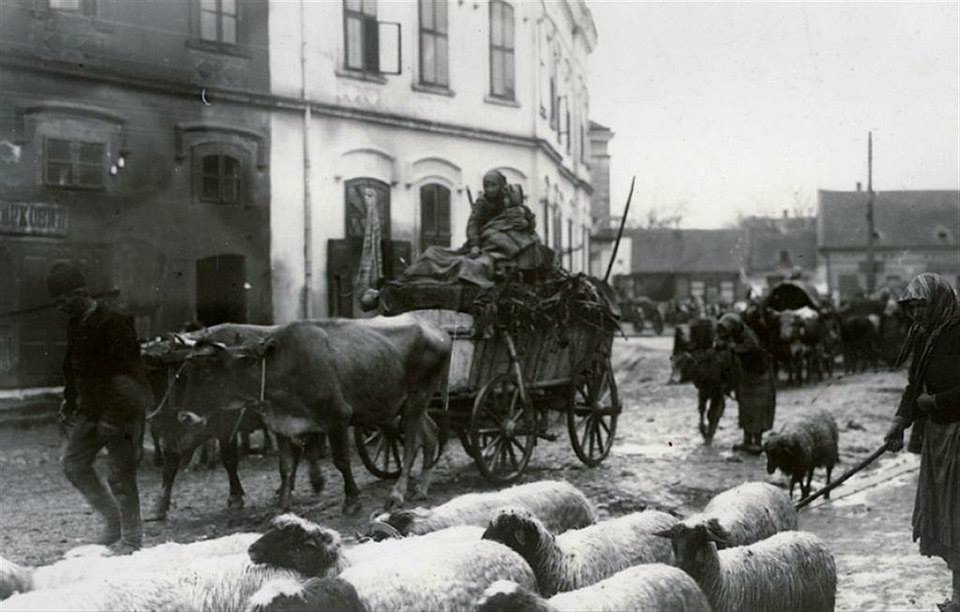 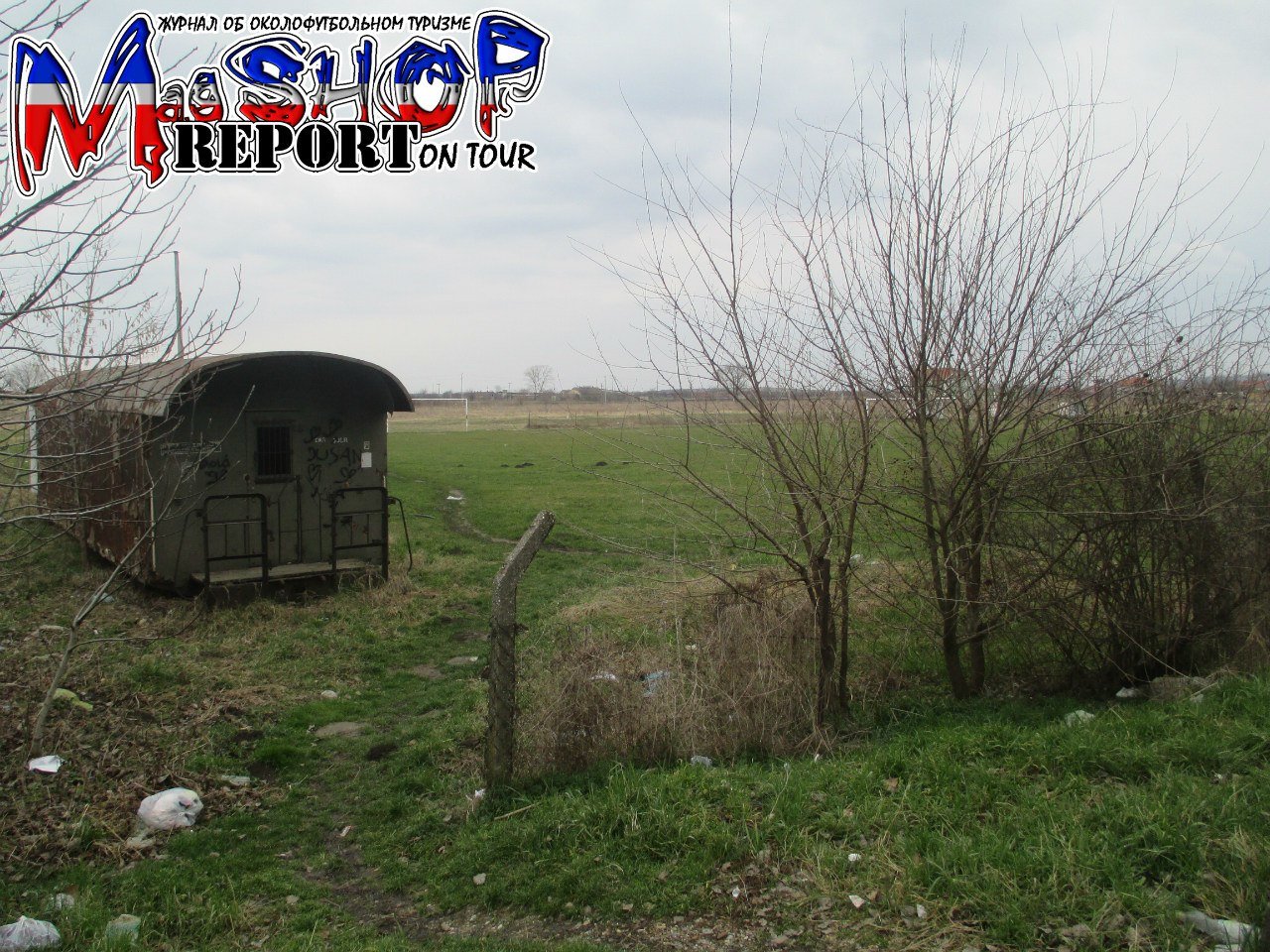 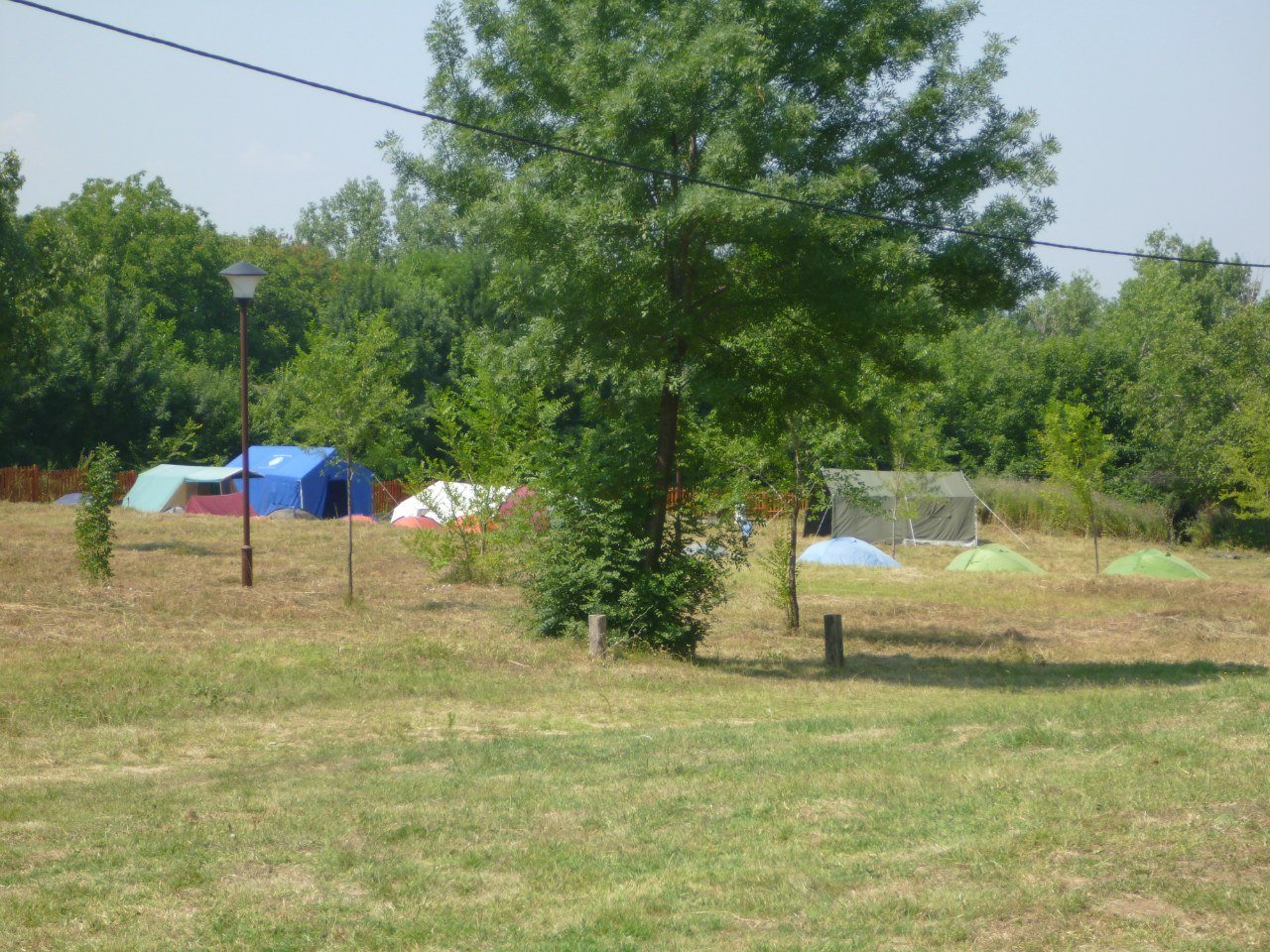 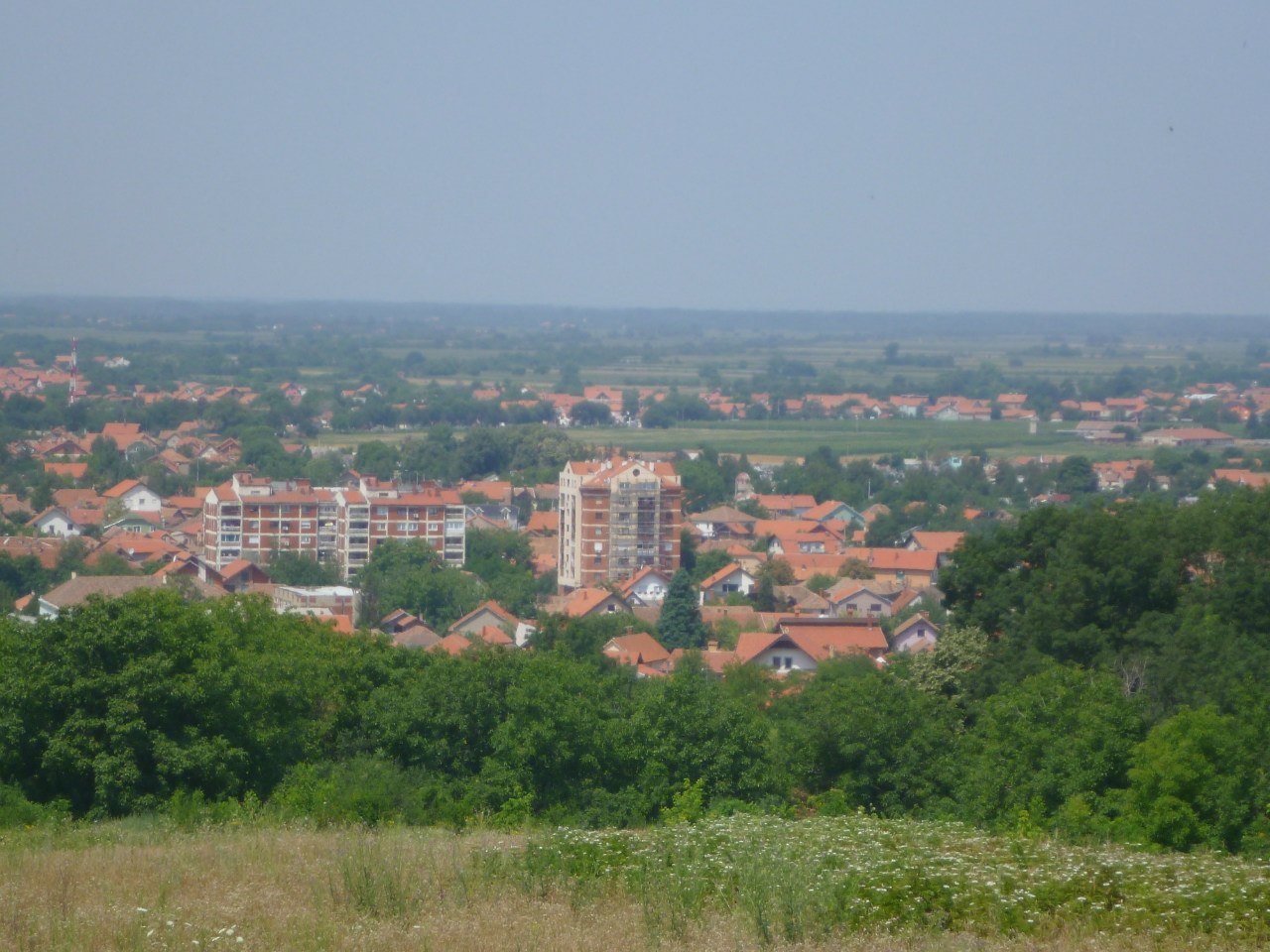 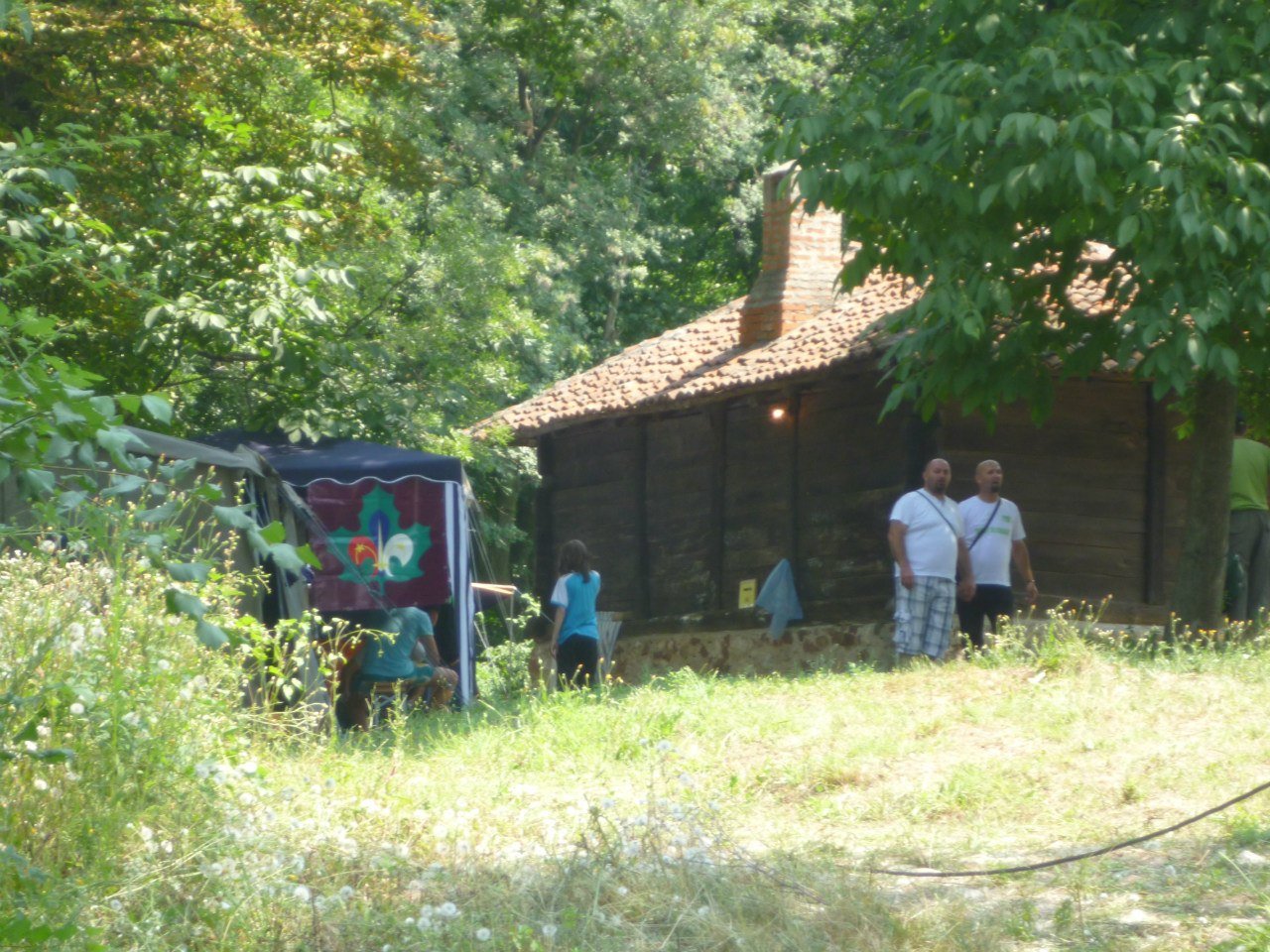 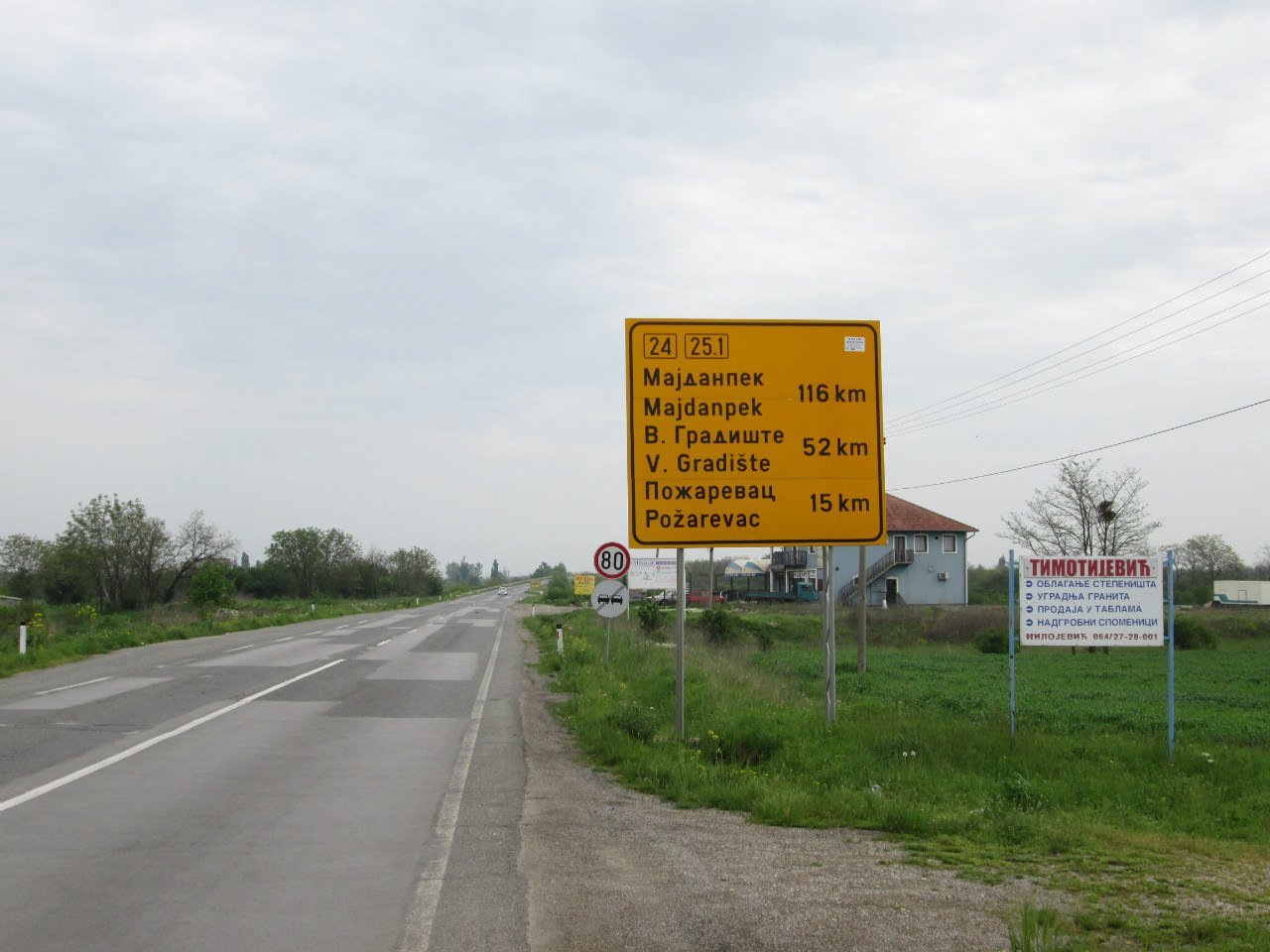 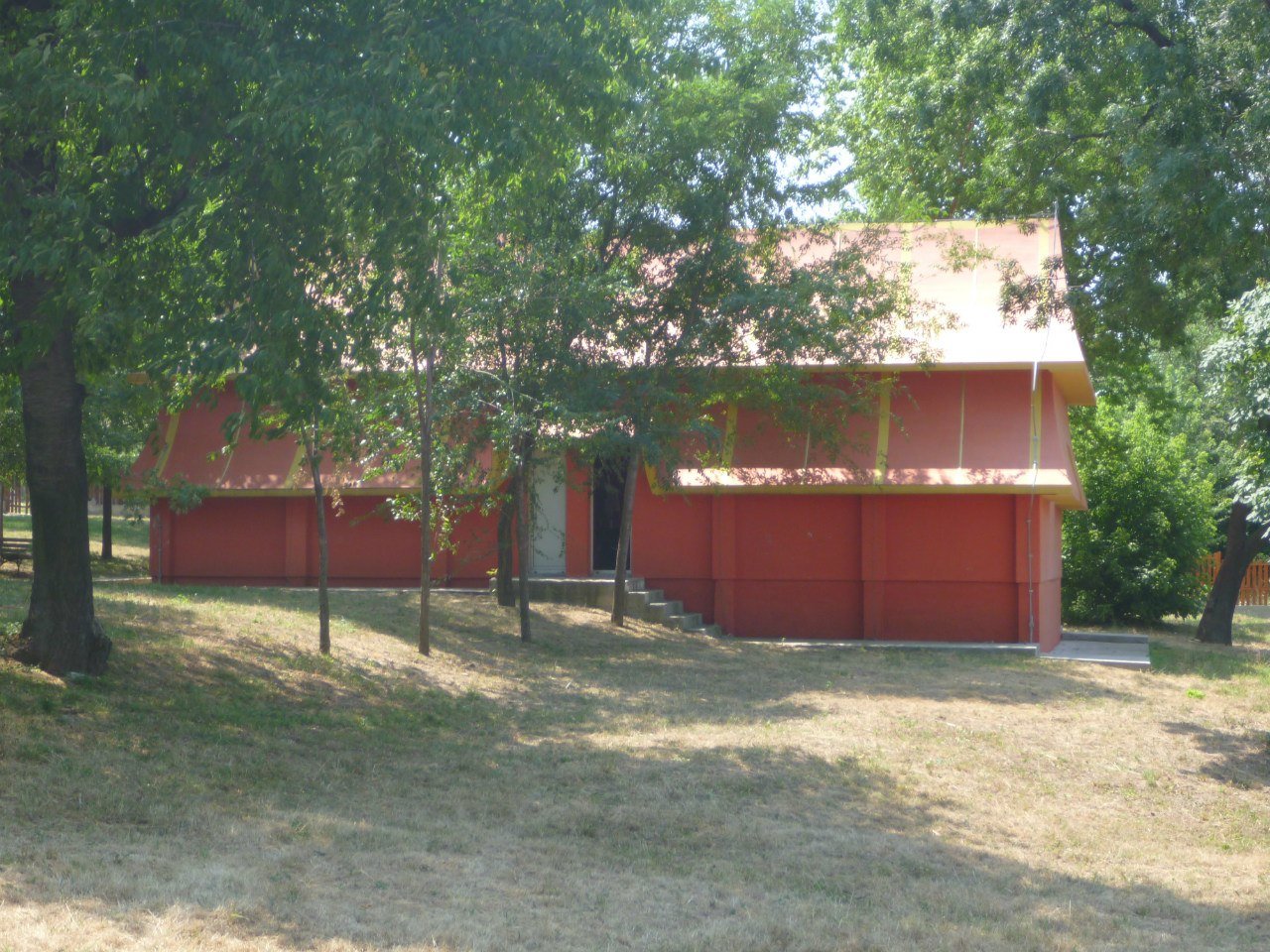