×
What are you looking for?
See all results
Surfing locations in Newquay 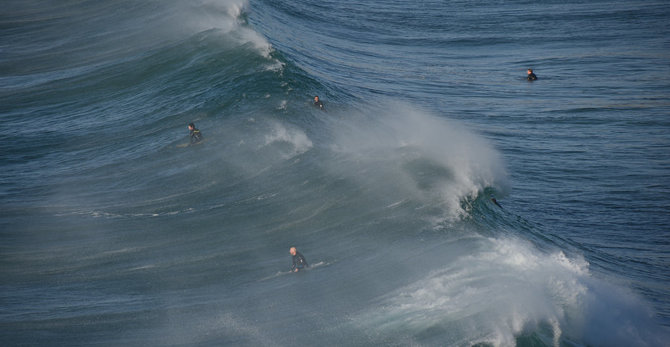 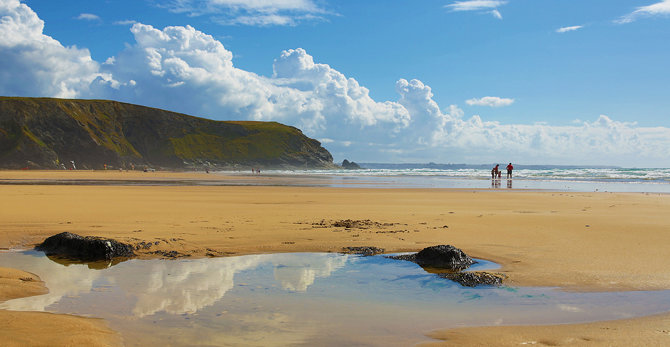 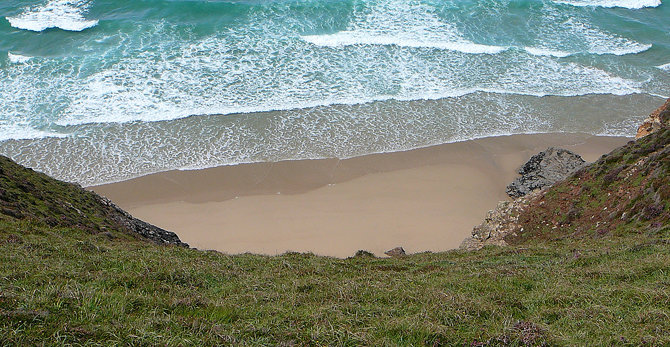 View all photos
I've been here
I Want to visit
Get directions
44,513 people have been here
8.5/10
Translate
Cymraeg English Euskara Polski Google Translate

Porth or St Columb Porth is a sea-side village and cove in the civil parish of St Columb Minor near Newquay Cornwall, United Kingdom. It was formerly a small shipbuilding port, importing coal from south Wales. The village is to the east of a 1 kilometre (0.62 mi) sandy inlet with the Iron Age promontory fort of Trevelgue Head, on the northern side. A promontory fort is a coastal headland, isolated from the mainland by a stone, turf or earthen rampart(s).

On the southern side is the Glendorgal Hotel, built in 1850 as a gentleman's residence. In 1878 it was the residence of Arthur Pendarves Vivian, the member of parliament for the constituency of West Cornwall, who carried out extensive alterations in that year. In 1882 it was bought by Sir Richard Trevithick Tangye, a Cornishman born in Illogan who became a mechanical engineer, and along with his brothers started an engineering firm in Birmingham. The house became the residence of the Tangye Baronetcy created on 10 July 1912 for the industrialist Harold Tangye, the son of Sir Richard. Three generations of the Tangye family lived in Glendorgal including Sir Richard's grandson Derek Tangye; the author of the Minack Chronicles, nineteen novels based on a small-holding near Lamorna Cove in West Cornwall. In 1950 the house was opened as a hotel by Nigel Tangye, brother of Derek.

Located overlooking the beach, Porth Veor Manor hotel was owned and run in the 1920s by author Charlotte Mary Matheson and her husband Stanley Threlkeld. A prominent woman farmer, Charlotte wrote several novels including The Generation Between, still available in print.

(Past or present) have included:

Tips & Hints
Arrange By:
Popular first New first
There are no tips nor hints for Porth, Cornwall yet. Maybe be you will be the first one to post useful information for fellow travellers? :)

See all hotels See all
The Quies Hotel

Newquay Zoo is a zoological garden located in Newquay, England. The

Perranporth (Cornish: Porthperan) is a small seaside resort town on

The Cathedral of the Blessed Virgin Mary, Truro is an Anglican

Perranporth (Cornish: Porthperan) is a small seaside resort town on

Mavericks is a surfing location in northern California about 2 miles 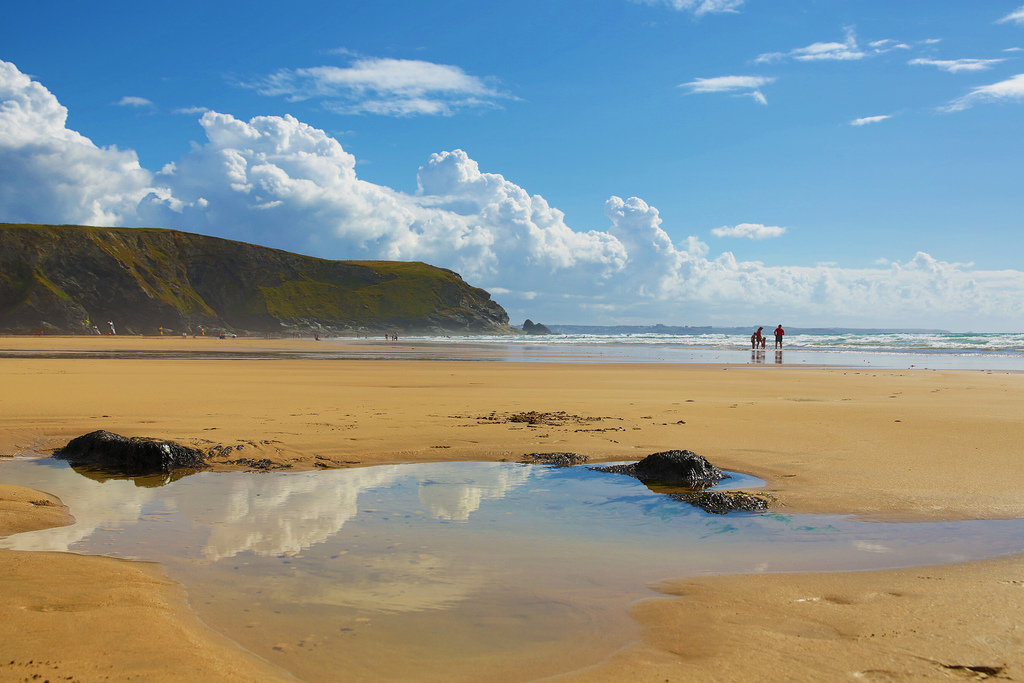 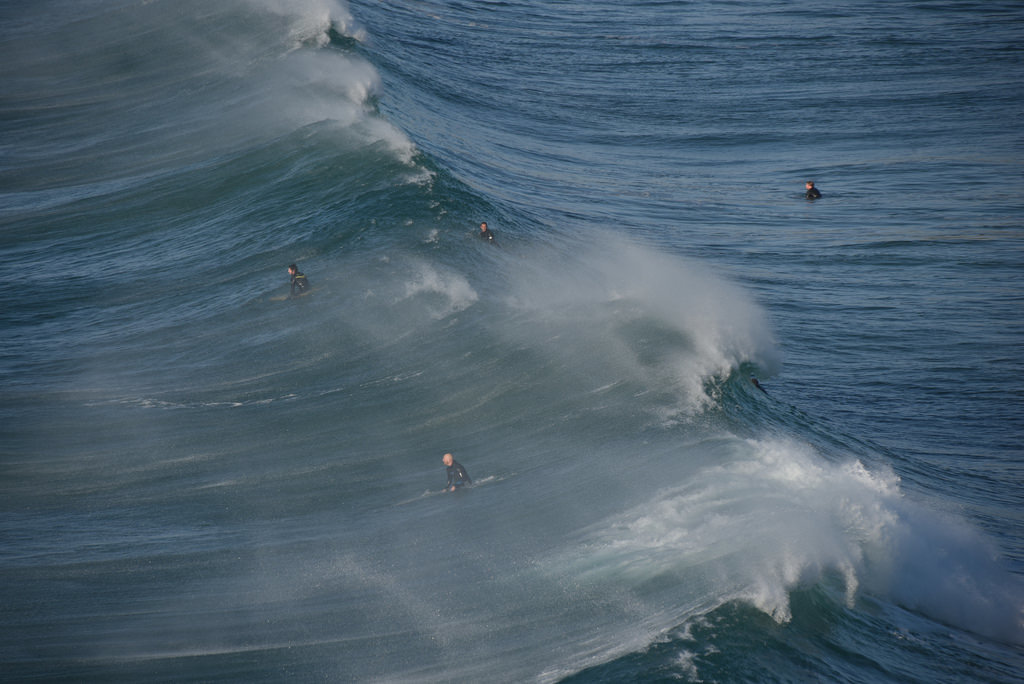 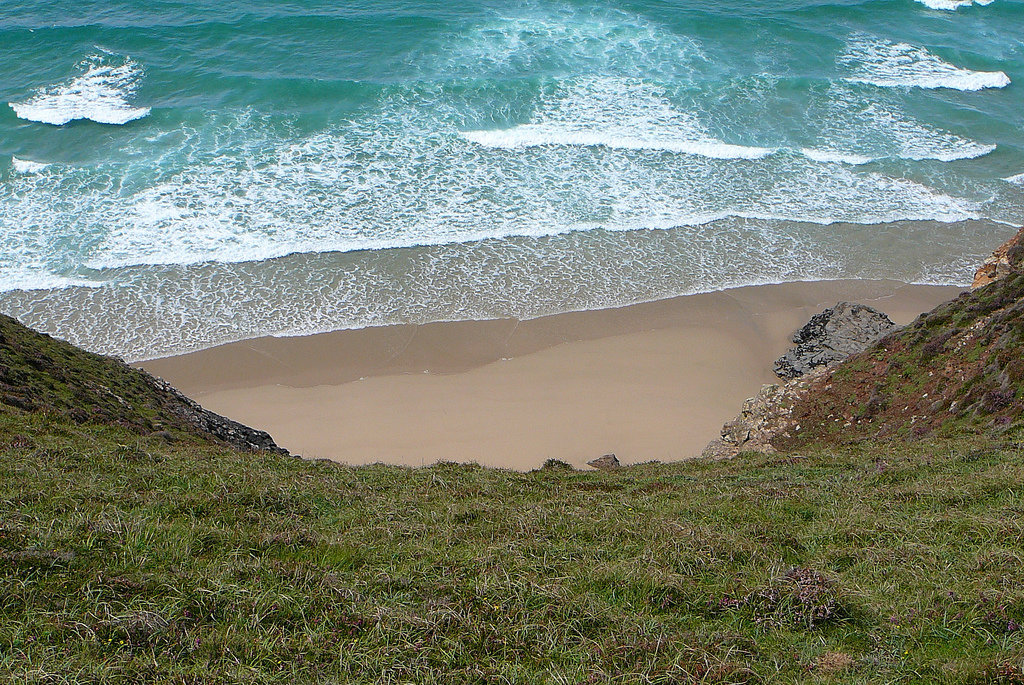 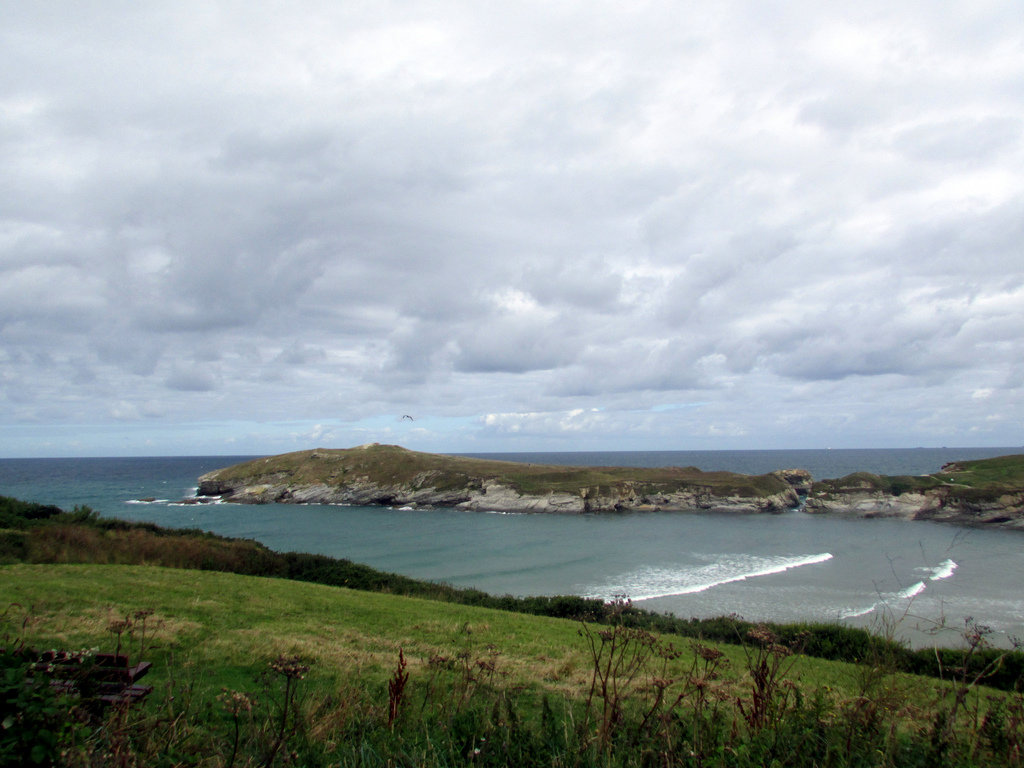 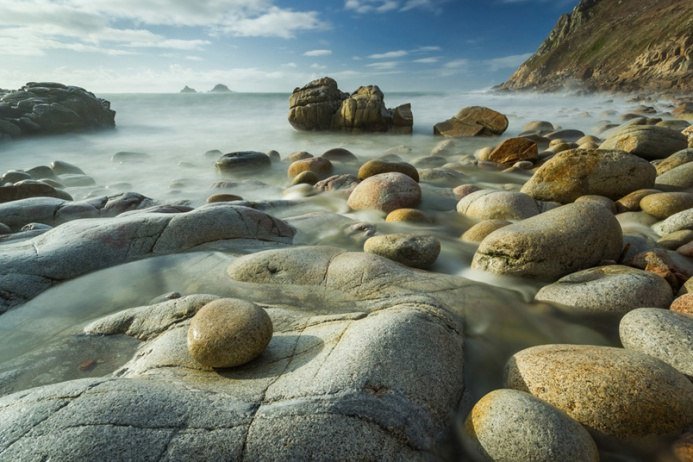 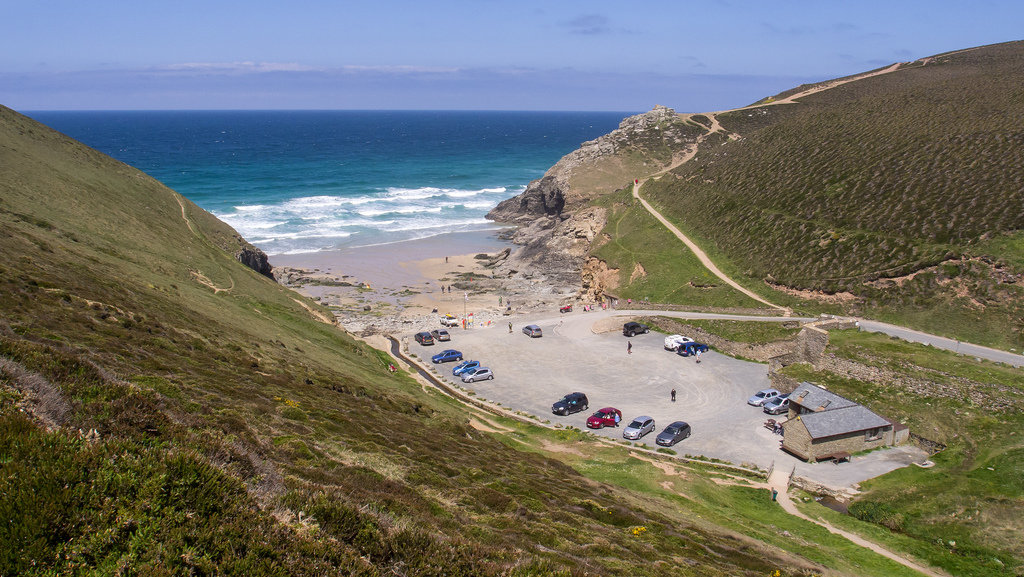 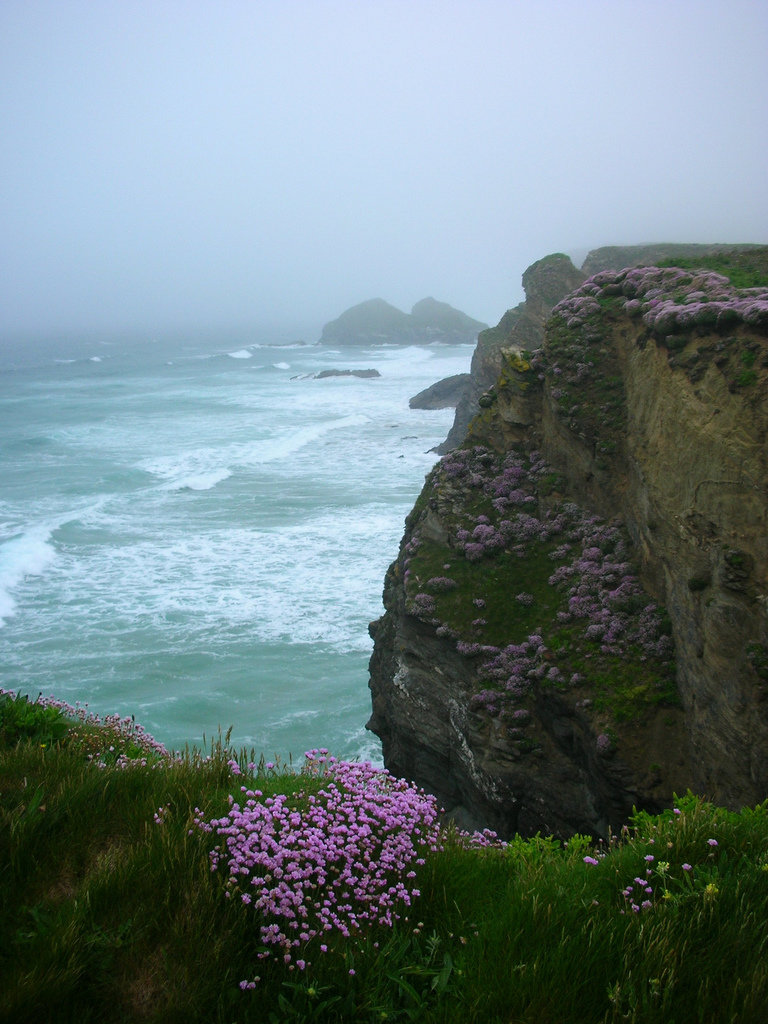 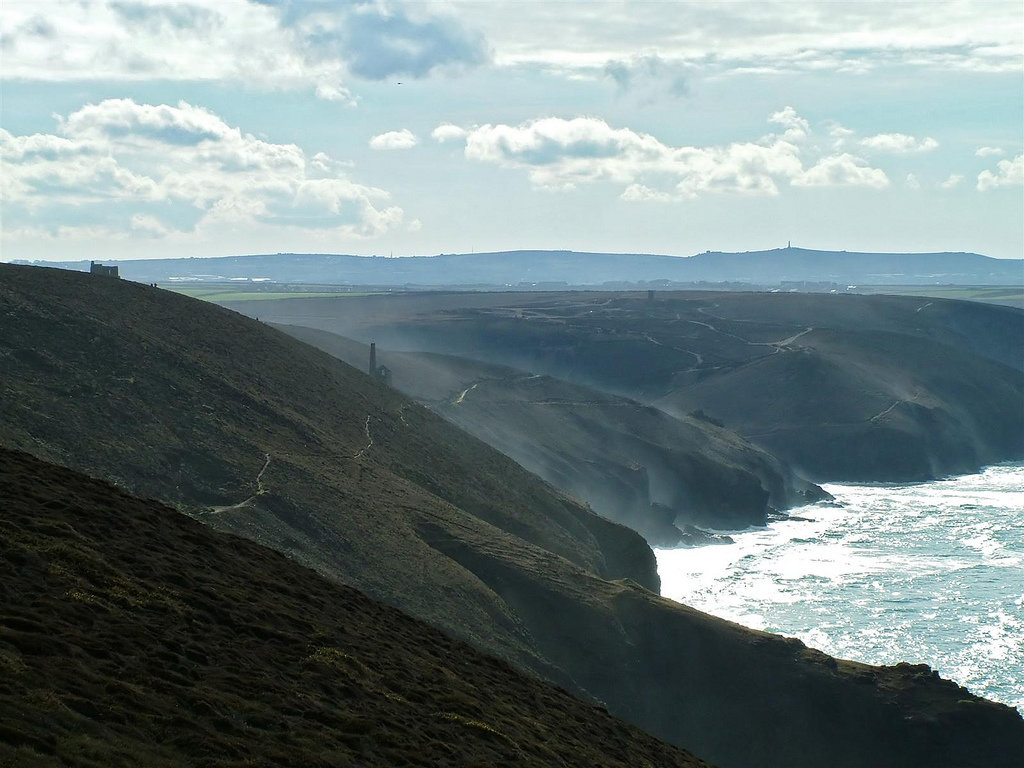 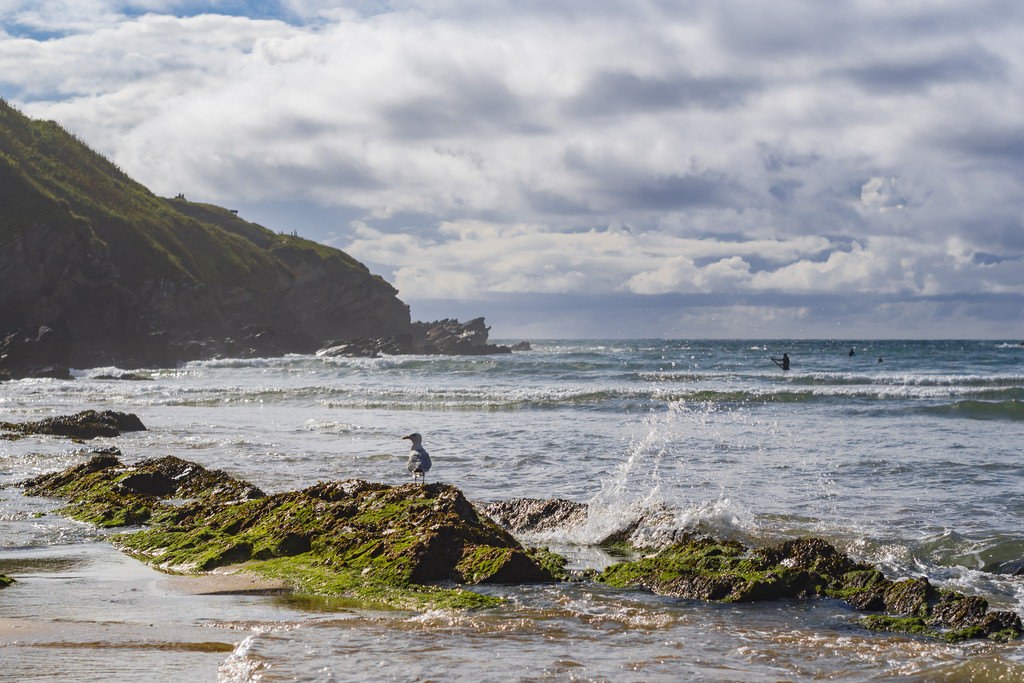 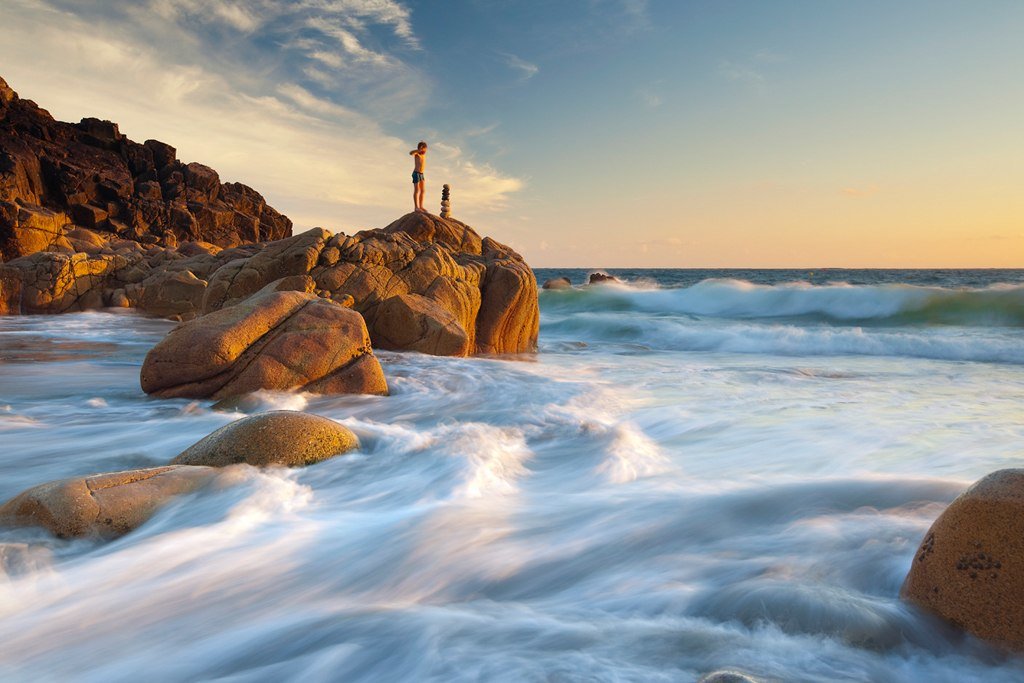 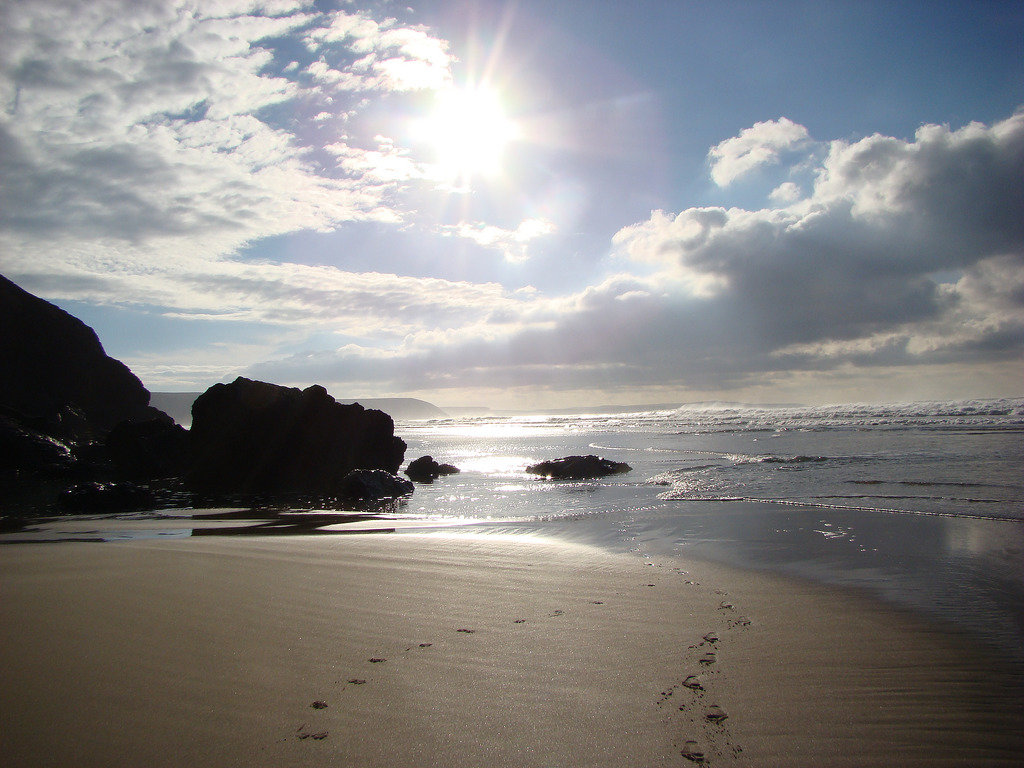 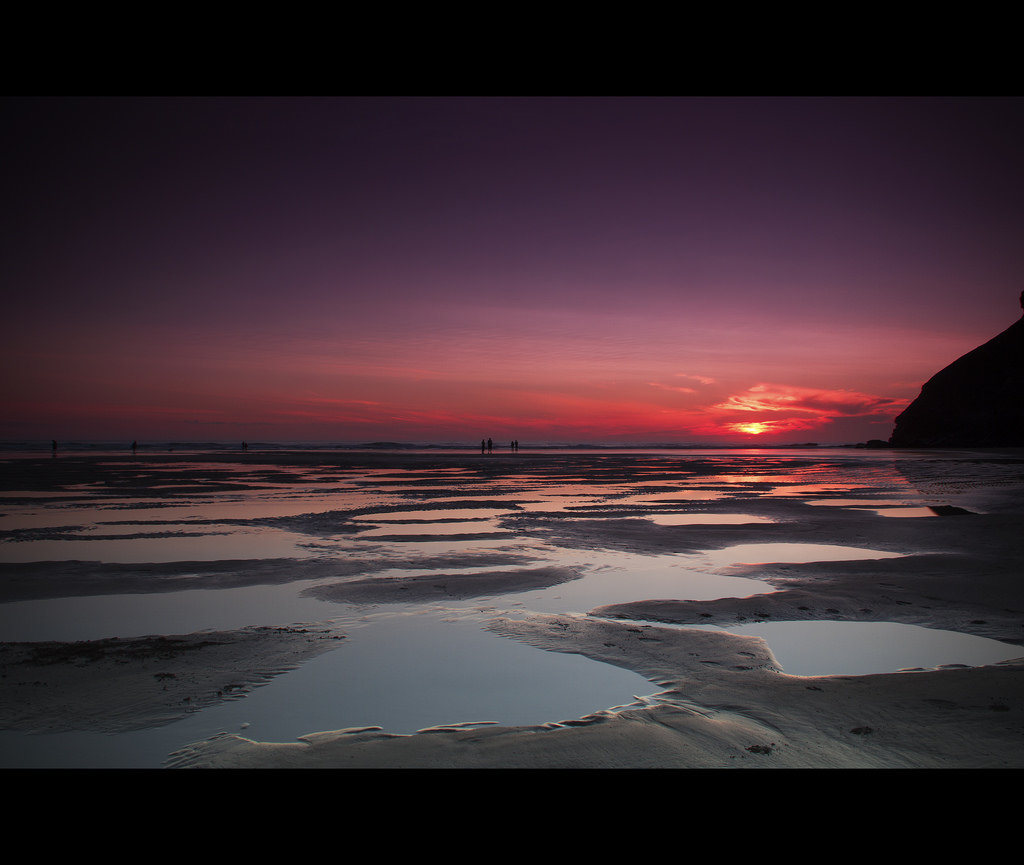 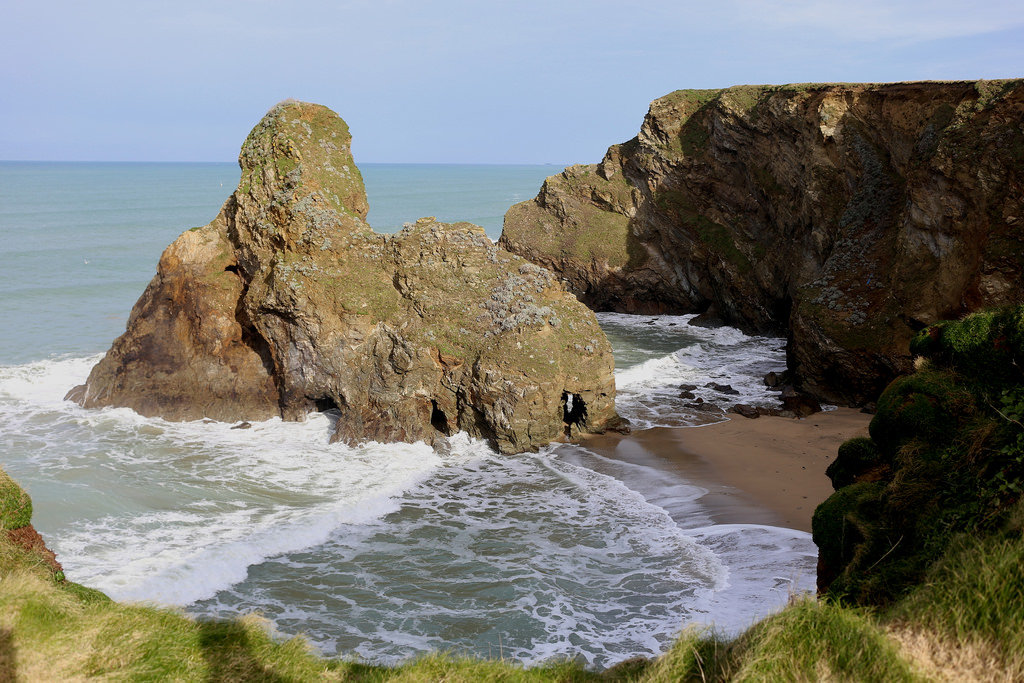 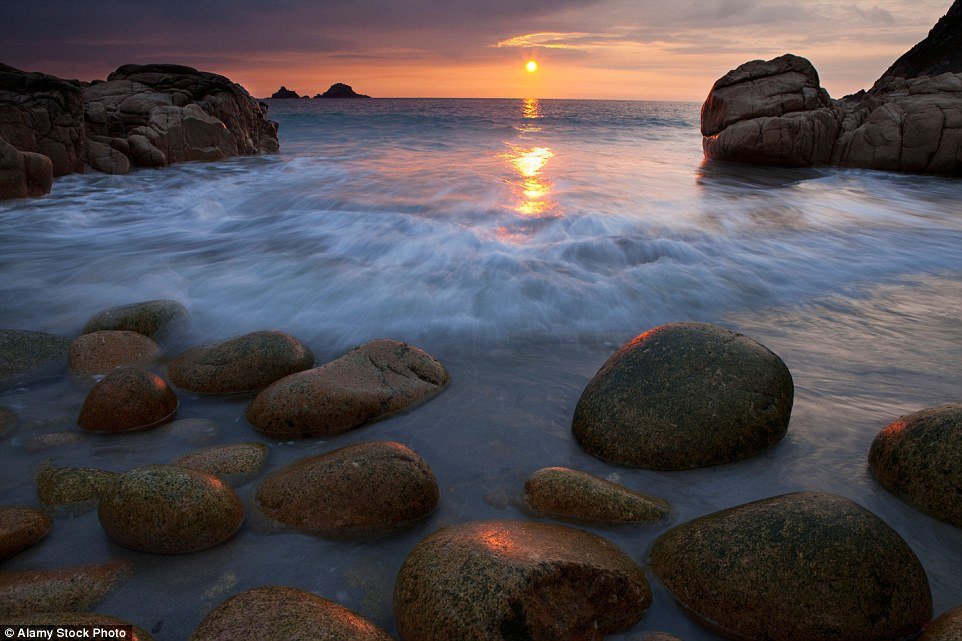 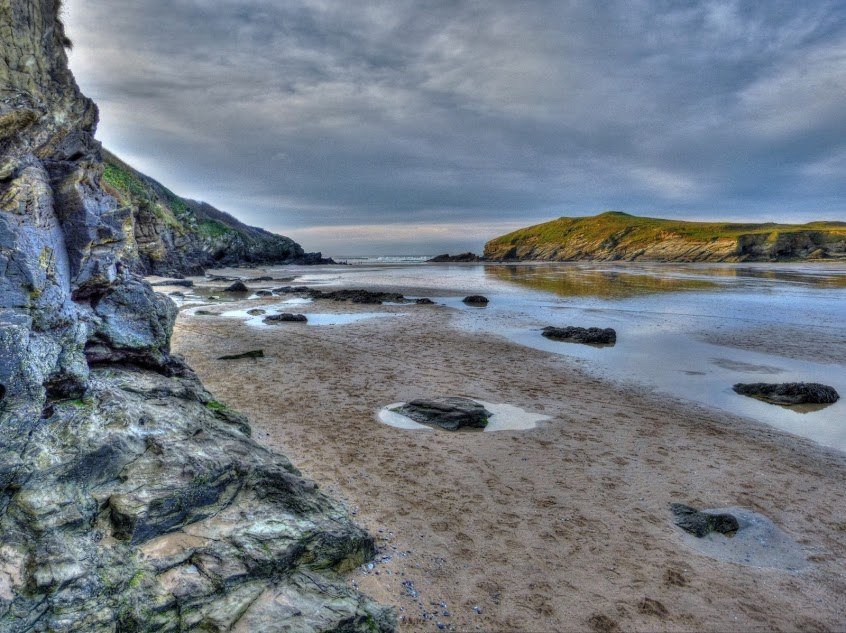 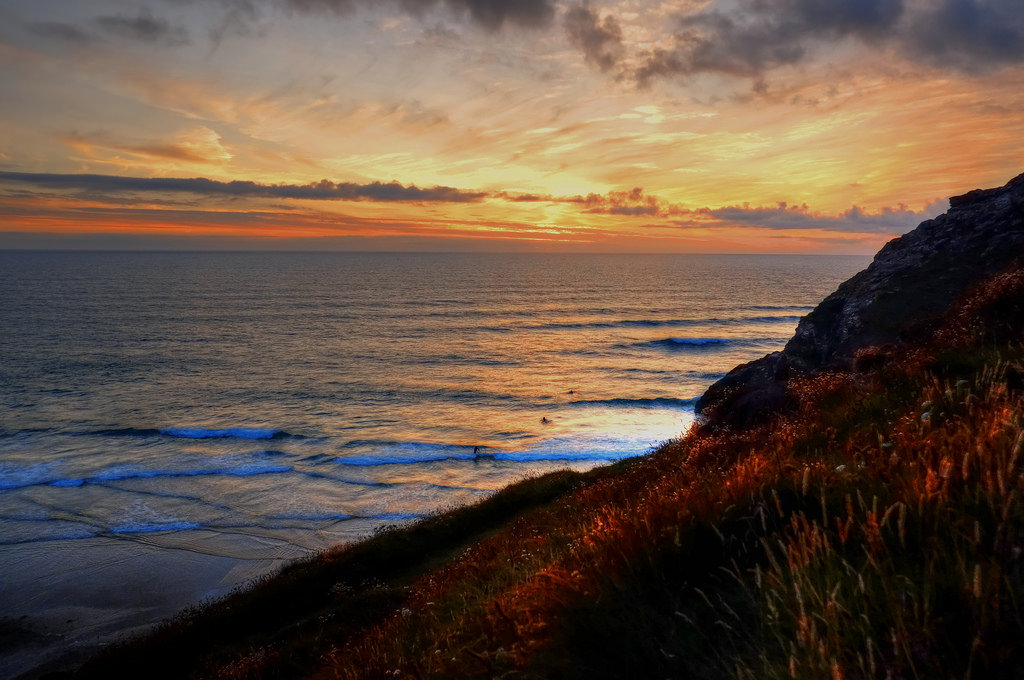 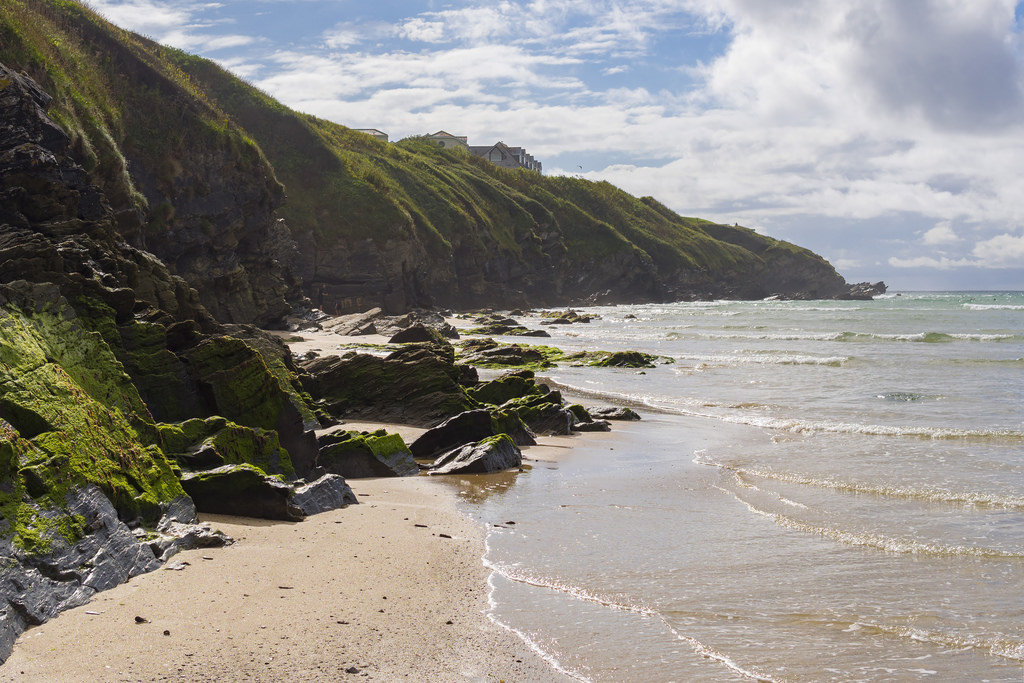