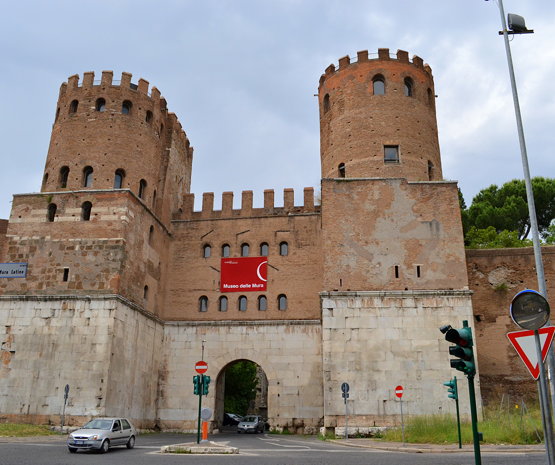 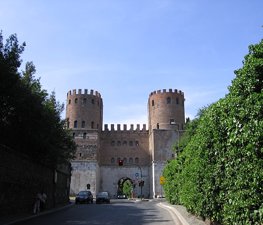 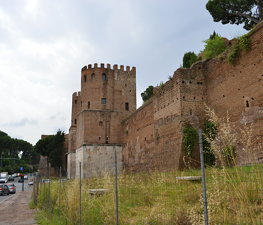 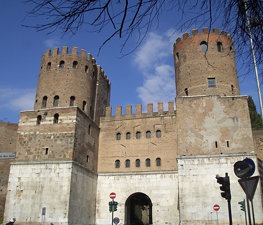 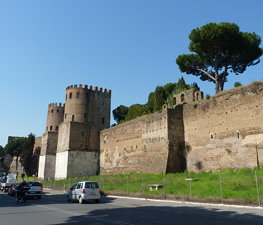 Porta San Sebastiano is the modern name for the ancient Porta Appia, a gate in the Aurelian Wall of Rome, through which the Via Appia, now the via di Porta San Sebastiano at that location, left the city in a southeastern direction. The gate, a brick structure with turrets, still stands and has been restored to good condition. Modern traffic flows around and under it.

Шаблон:Splitsection Porta San Sebastiano incorporatesШаблон:Fact the so-called Arch of Drusus (or Arco di Druso), a marble decorated arch of the Aqua Antoniniana aqueduct over the Via Appia, wrongly identified with the arch said by the sources to have been erected on the death of Nero Claudius Drusus (the father of Claudius) in 9 BC. Its actual history is uncertain, but it could have been absorbed during the construction of the wall as the new Porta Appia (or "Porta San Sebastiano"). It is also possible that this same arch is the arch reported the medieval sources under the name of arcus recordatiionis.

Other 'arches of Drusus'

The Aurelian Walls (italiano. Mura aureliane) is a line of city walls

Add to wishlist
I've been here
Visited
Tomb of the Scipios

Add to wishlist
I've been here
Visited
Baths of Caracalla

The Caelian Hill (Latin Mons Caelius, Italian Celio) is one of the 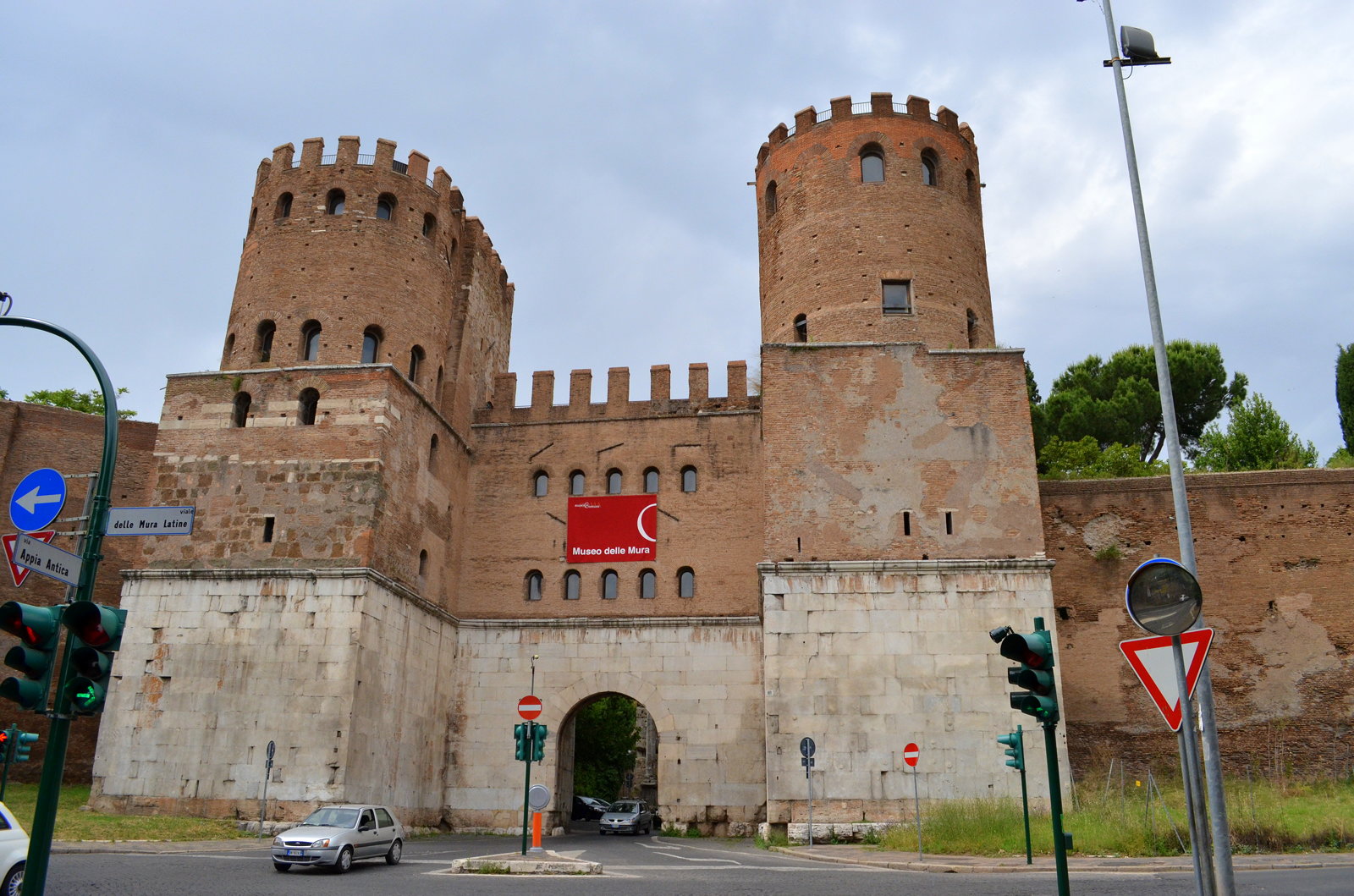 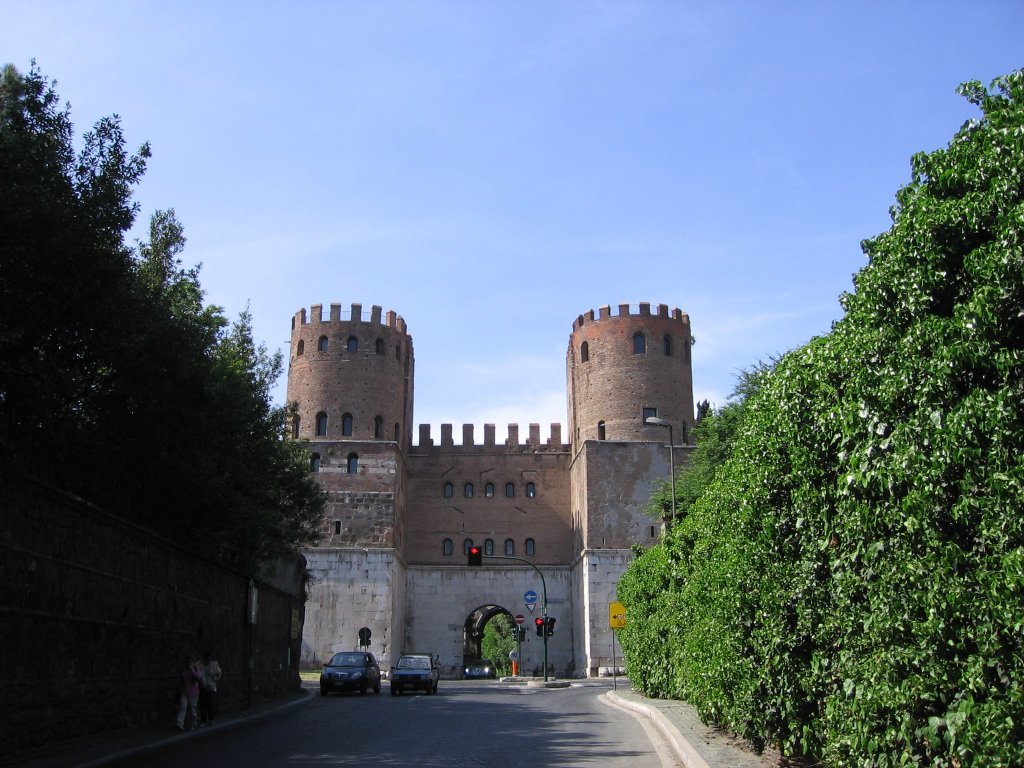 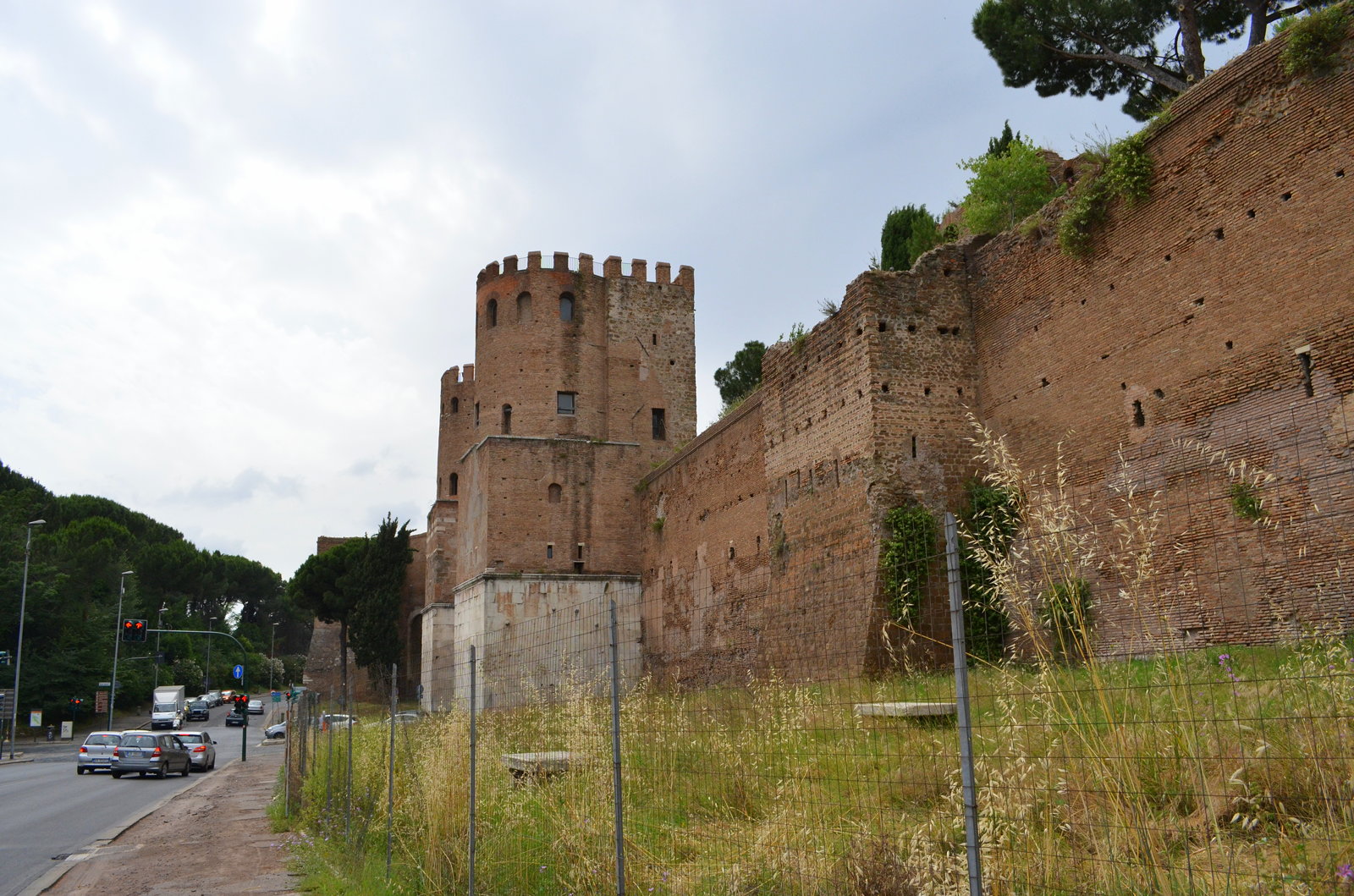 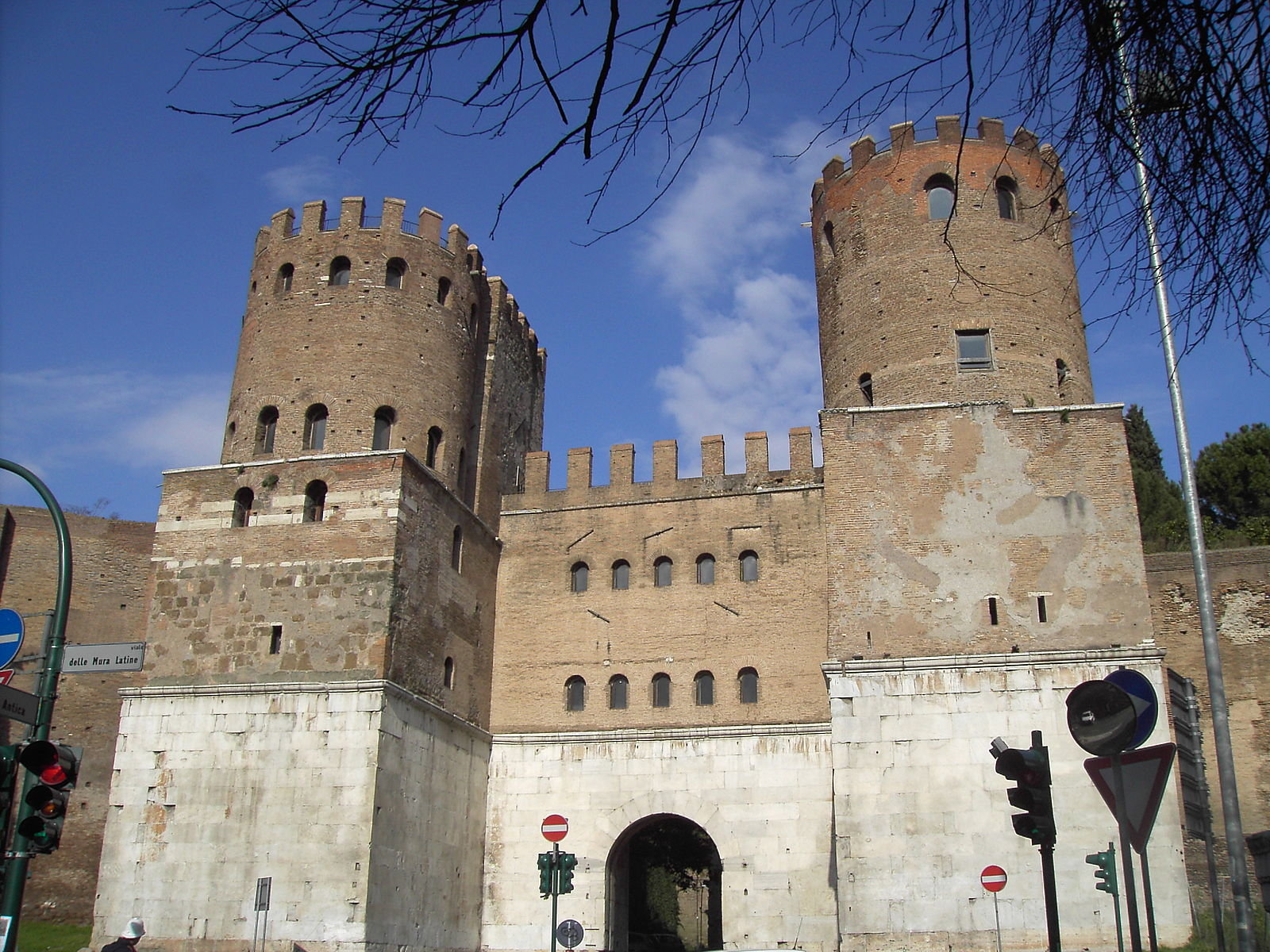 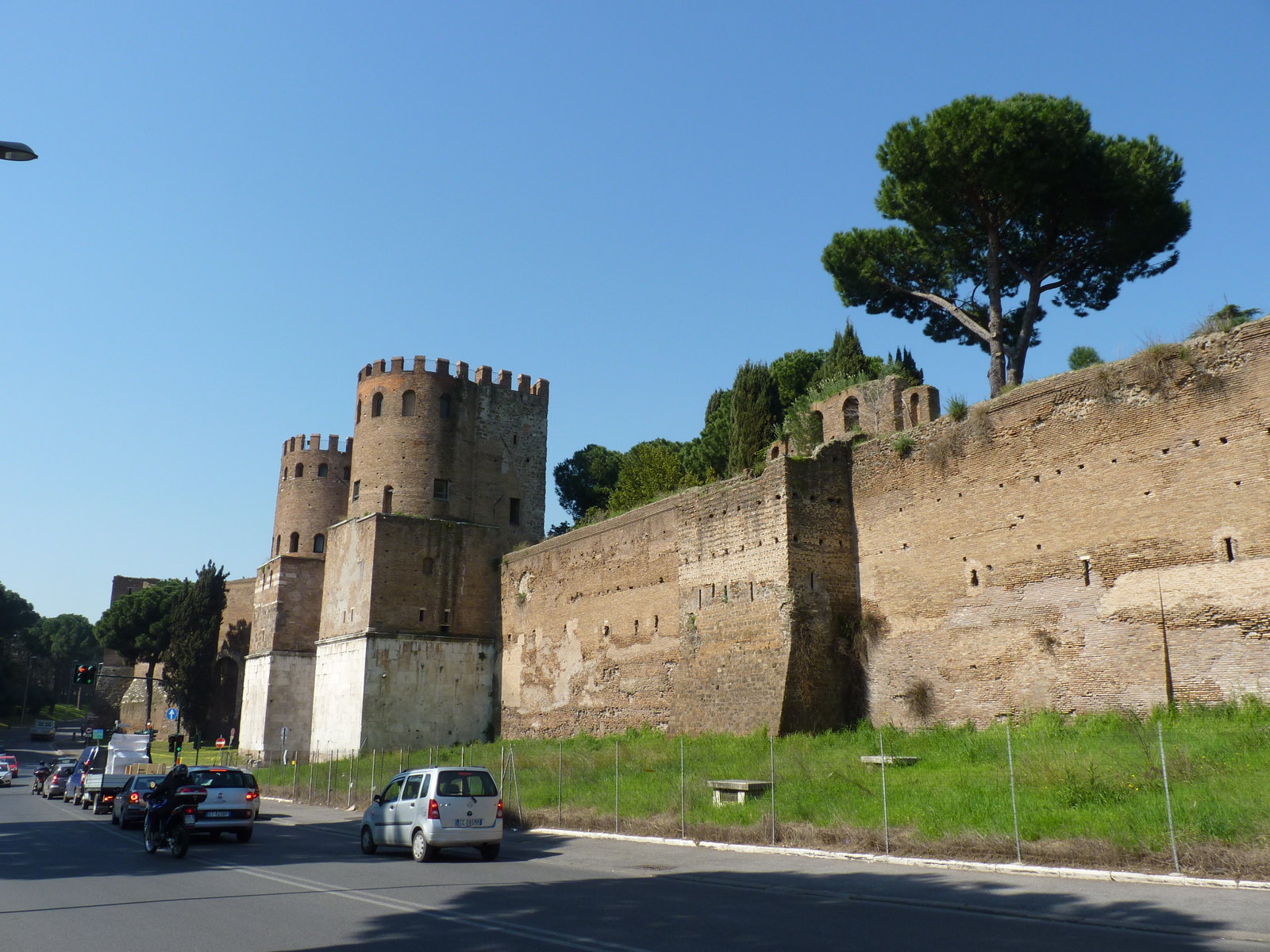 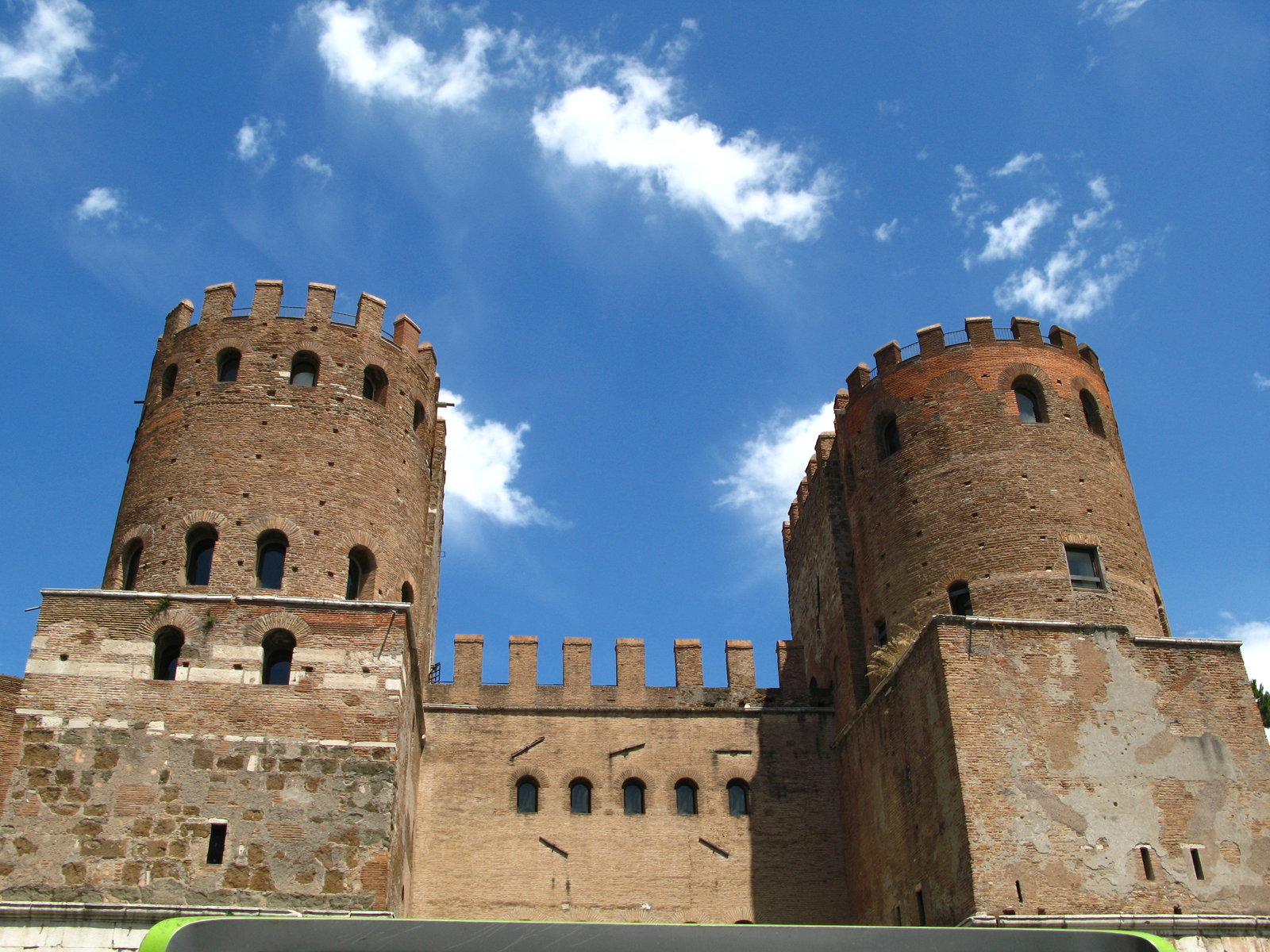 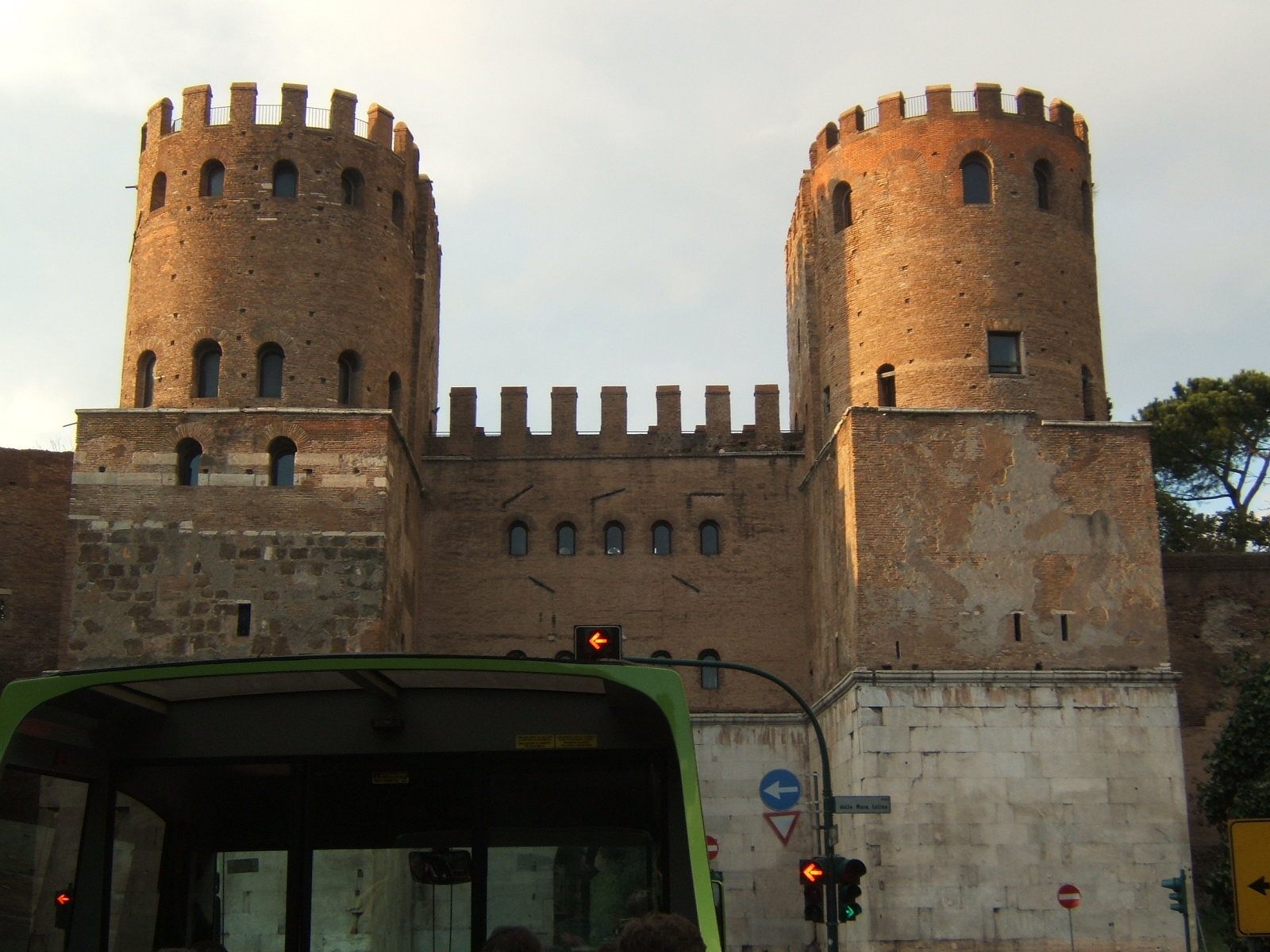 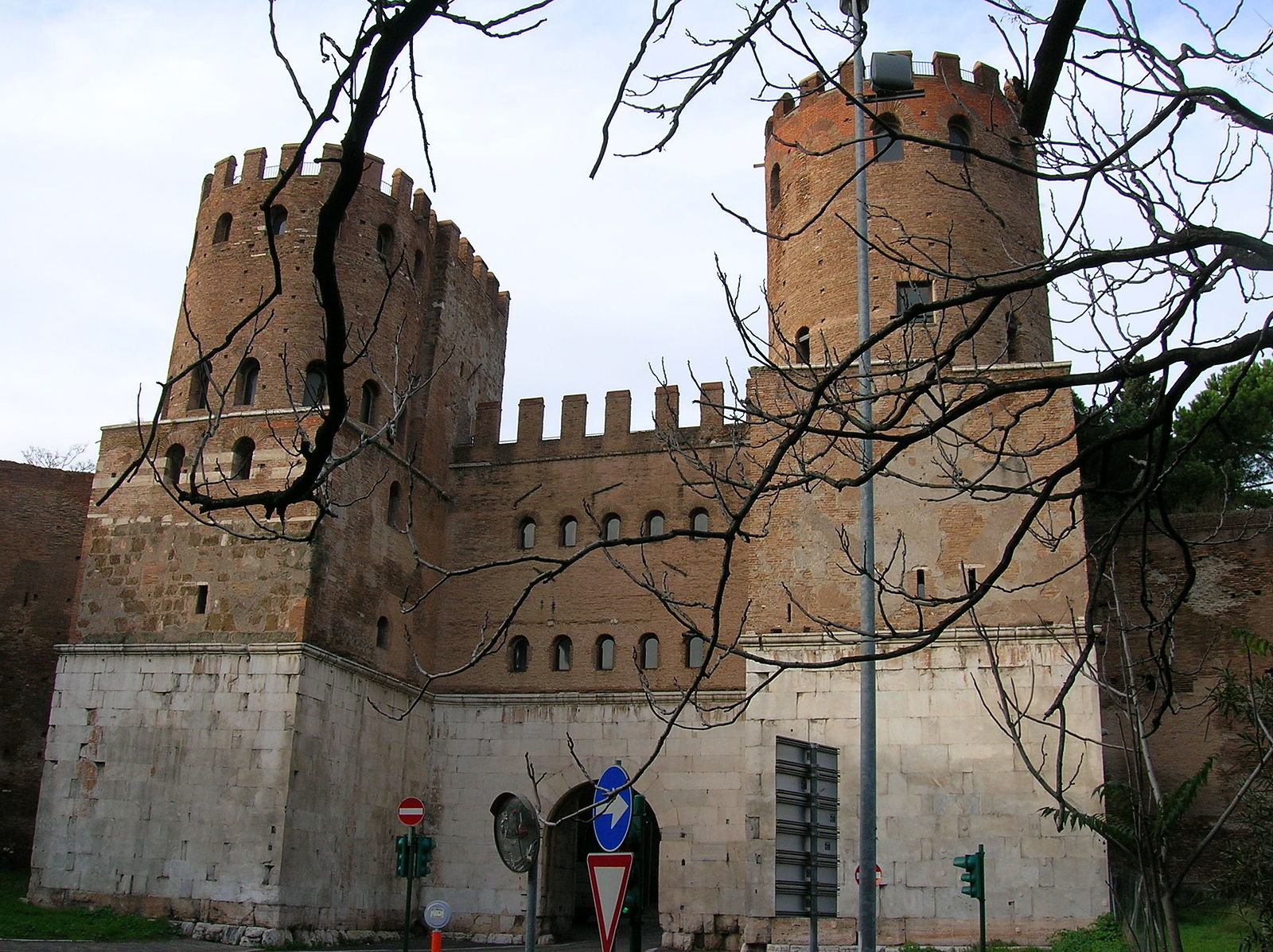 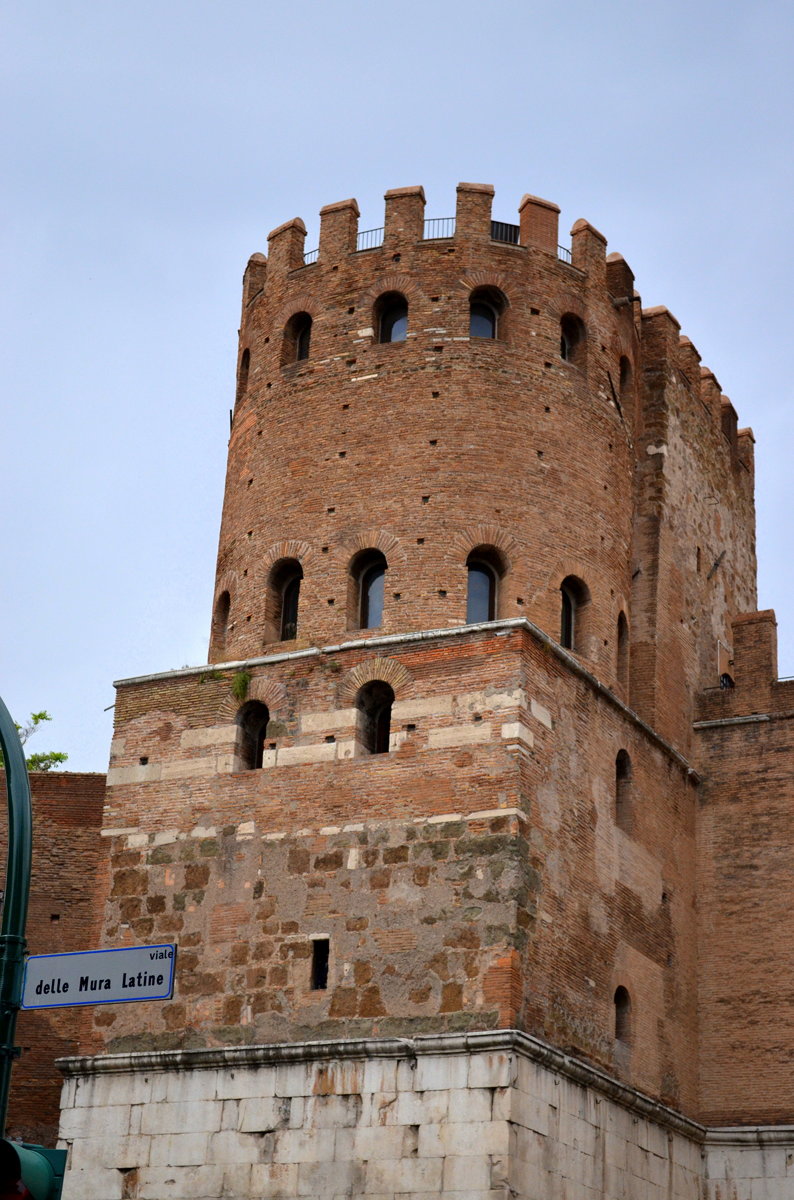 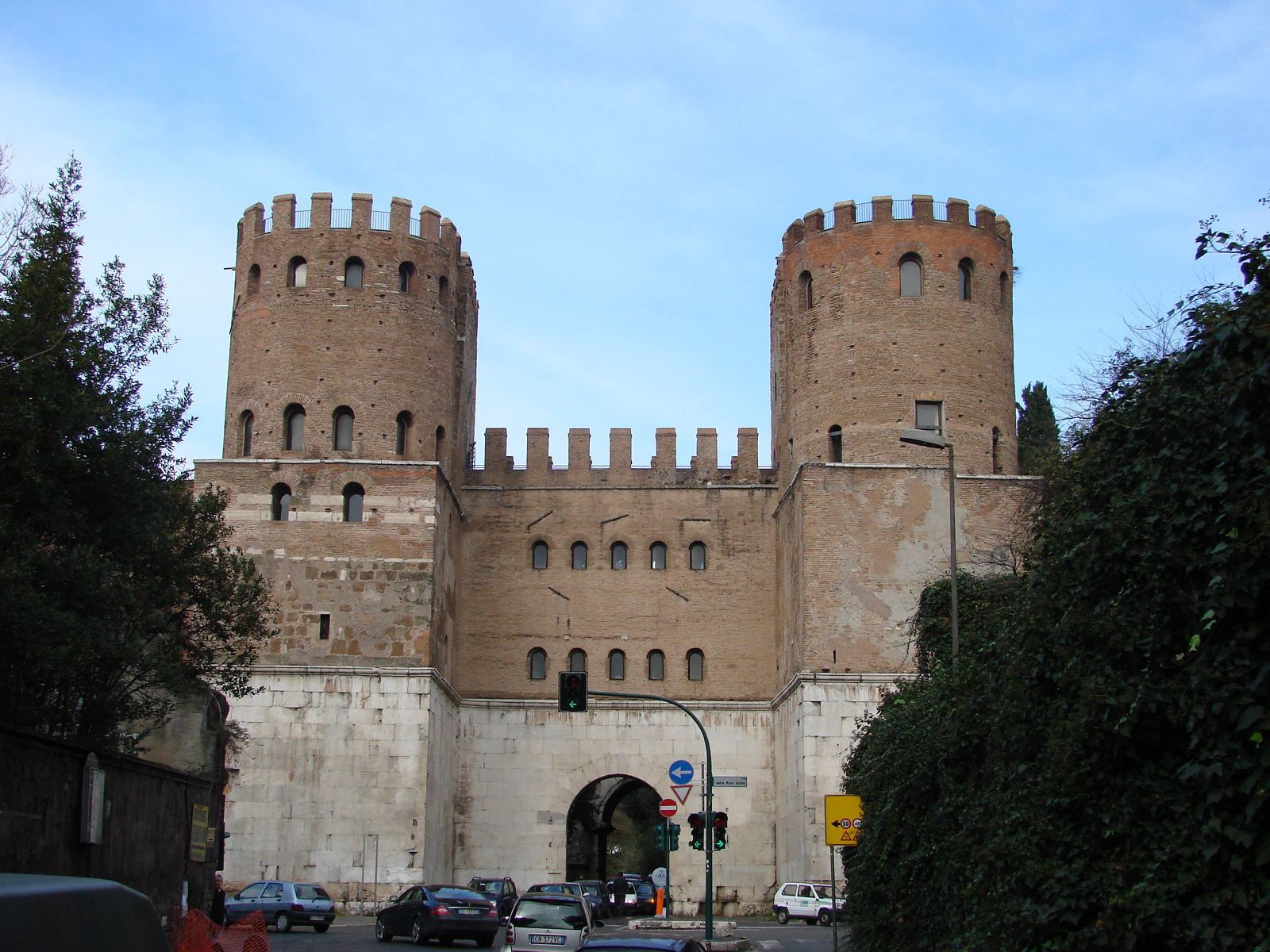 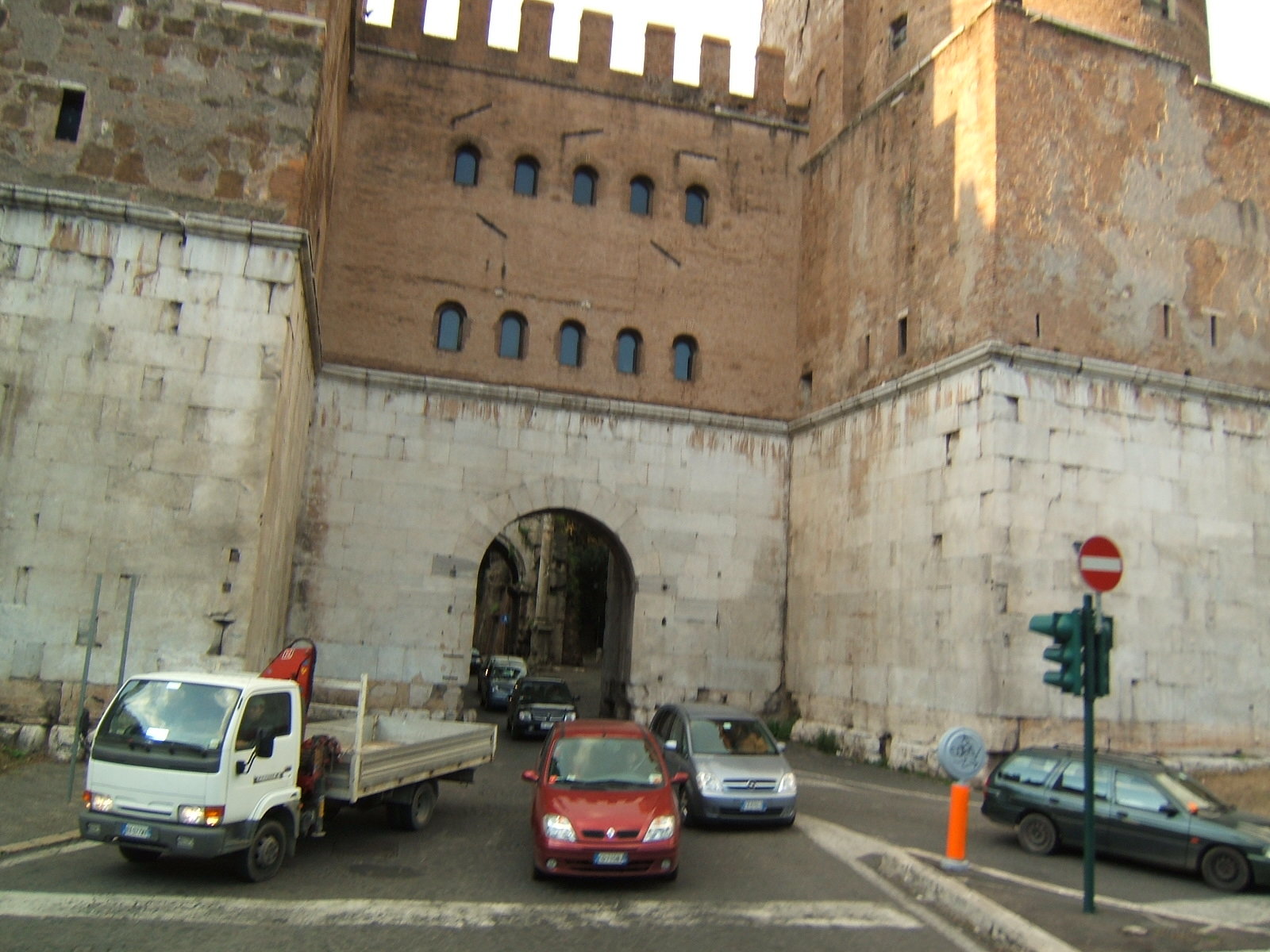 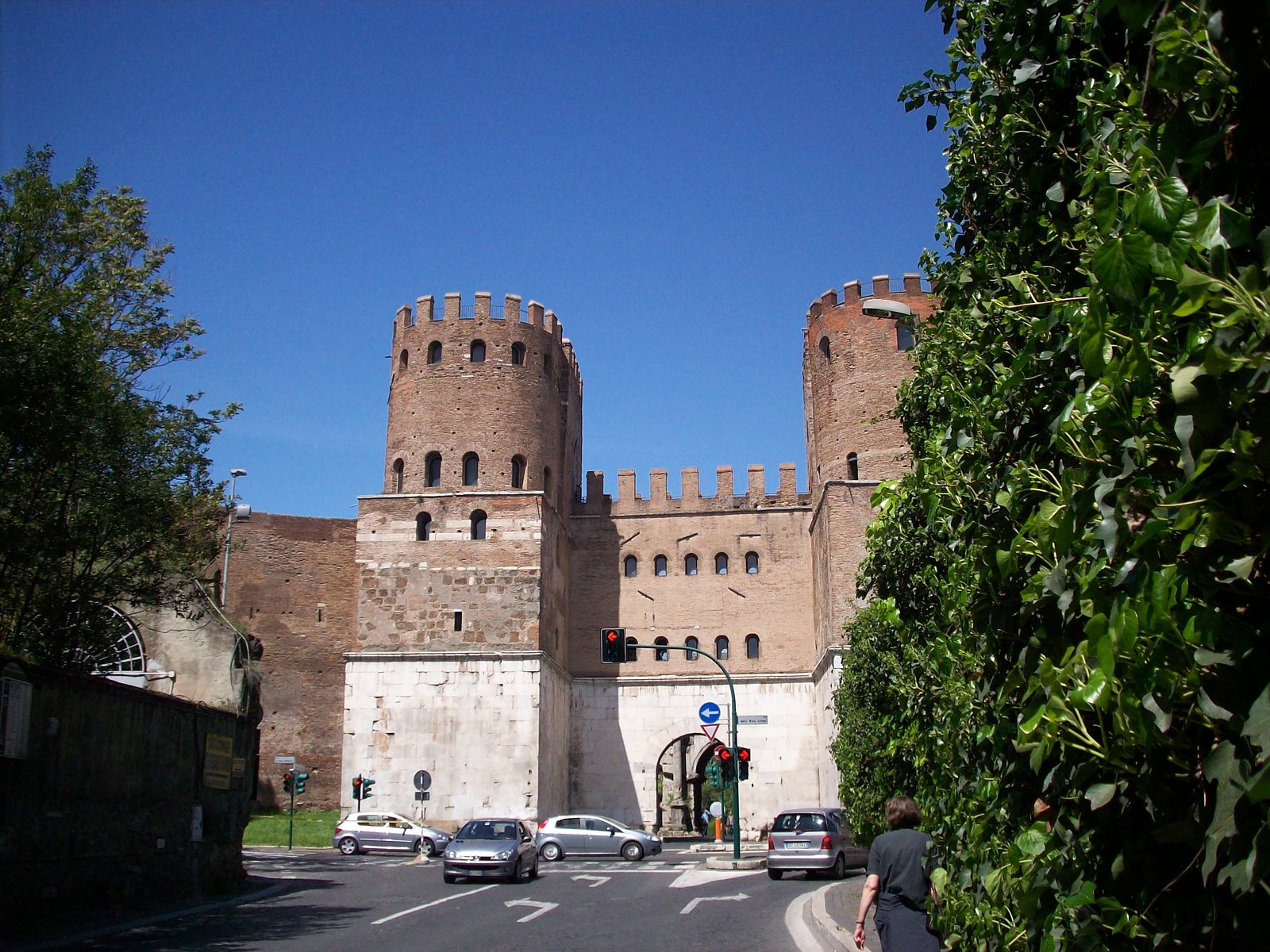 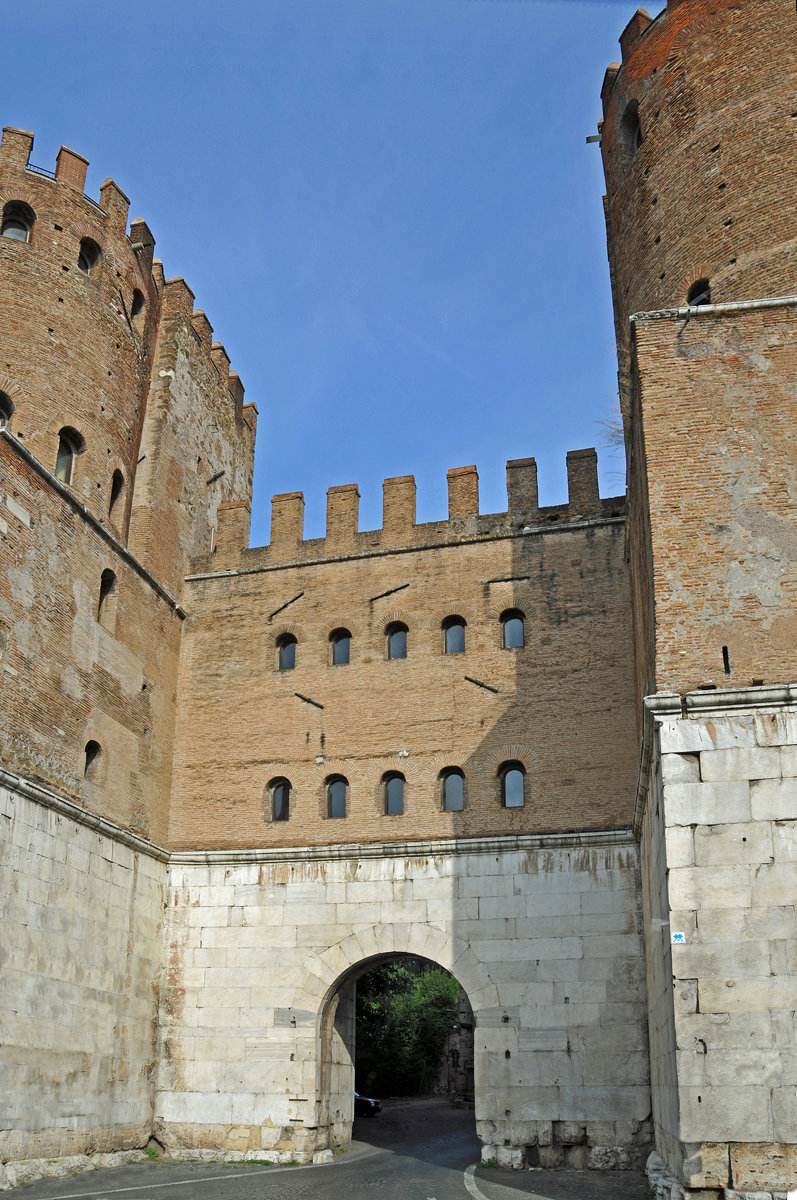 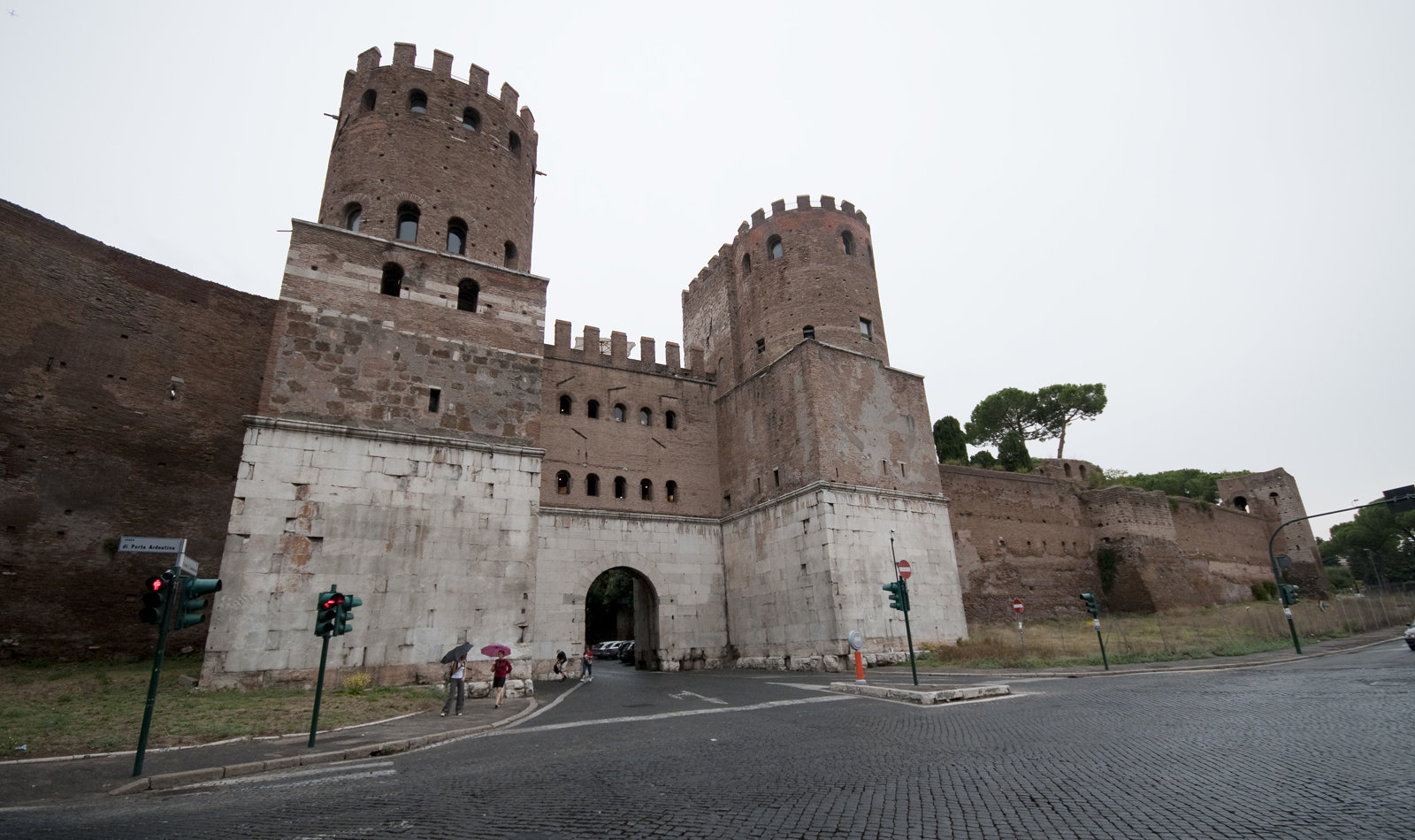 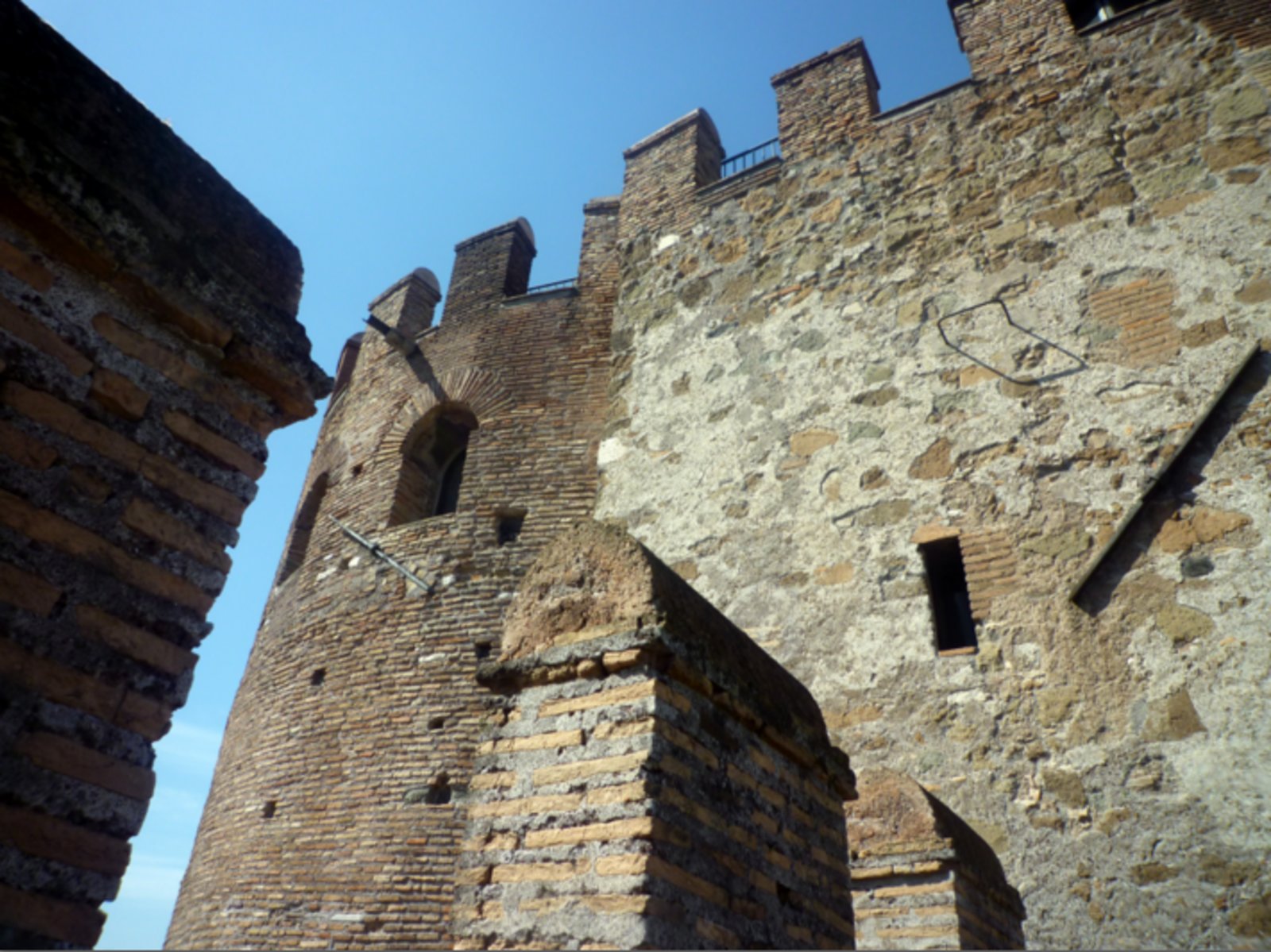 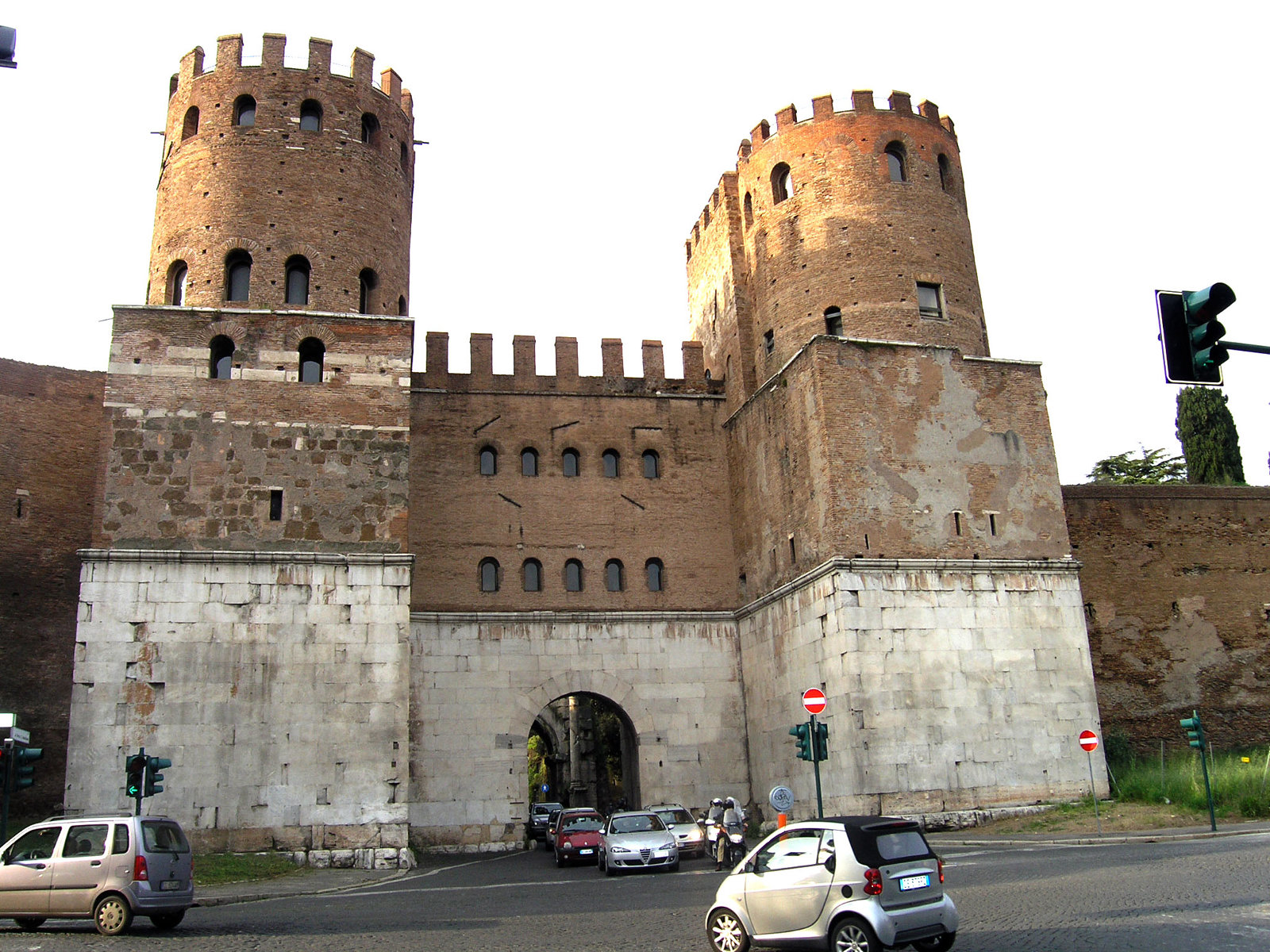 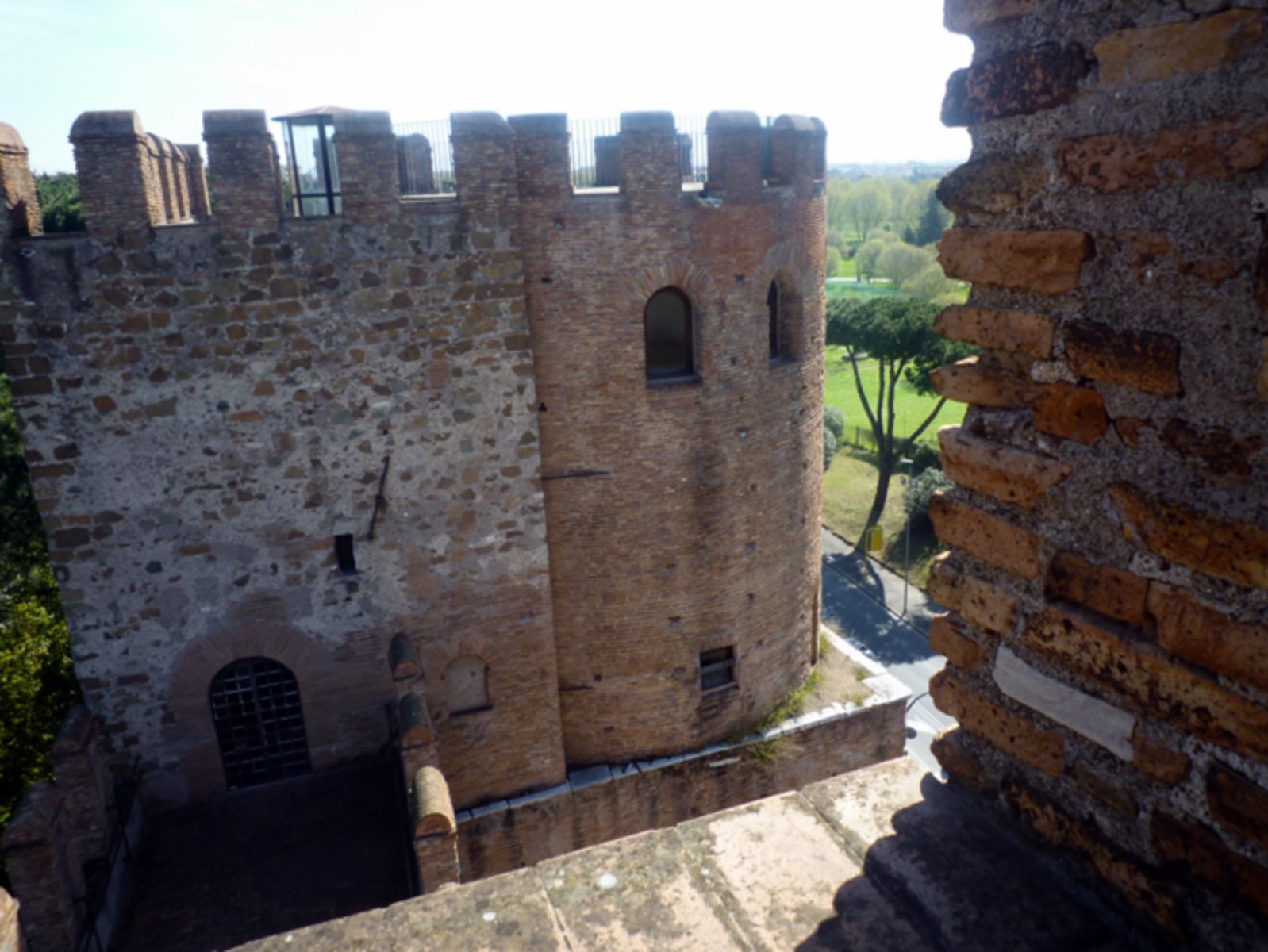 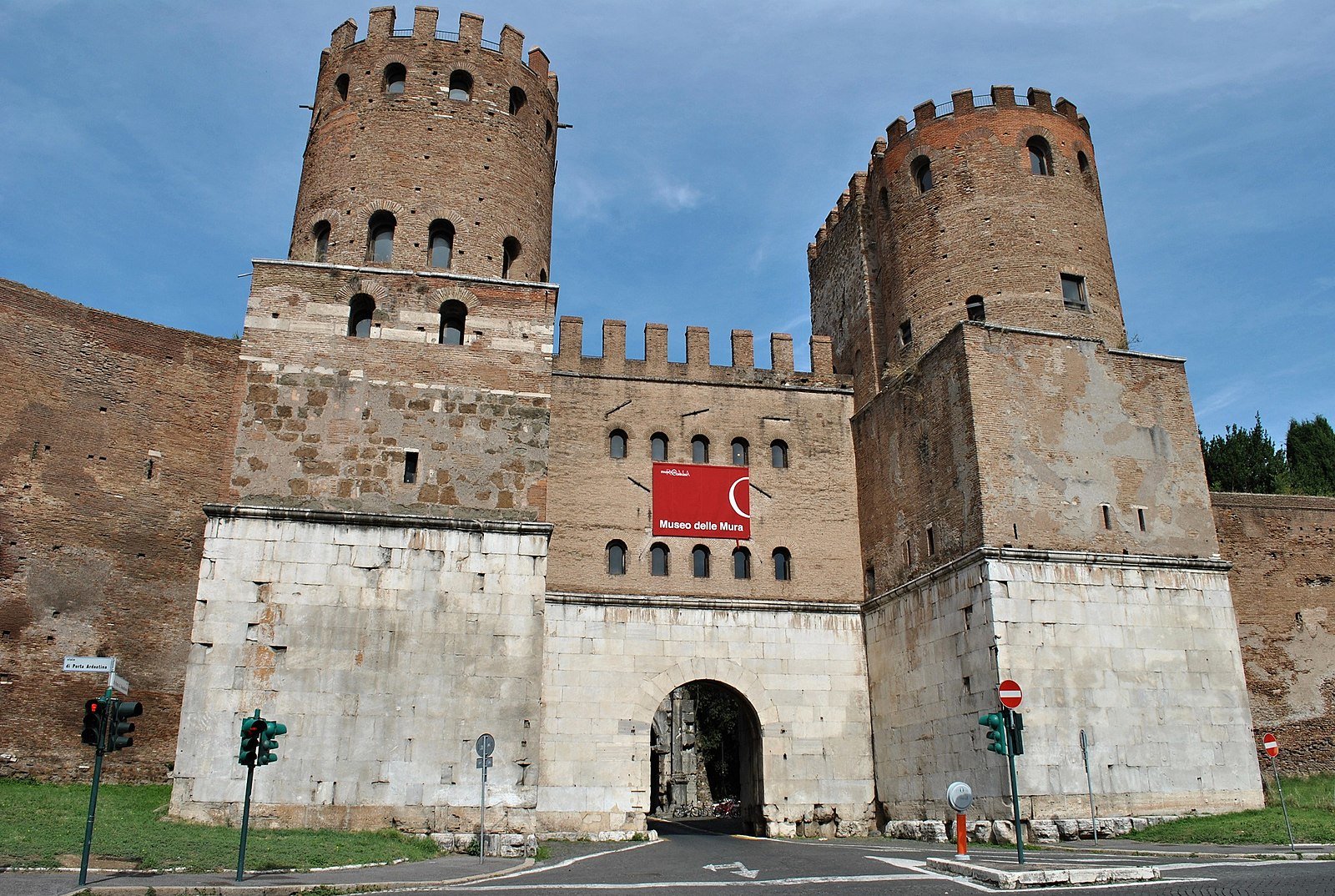 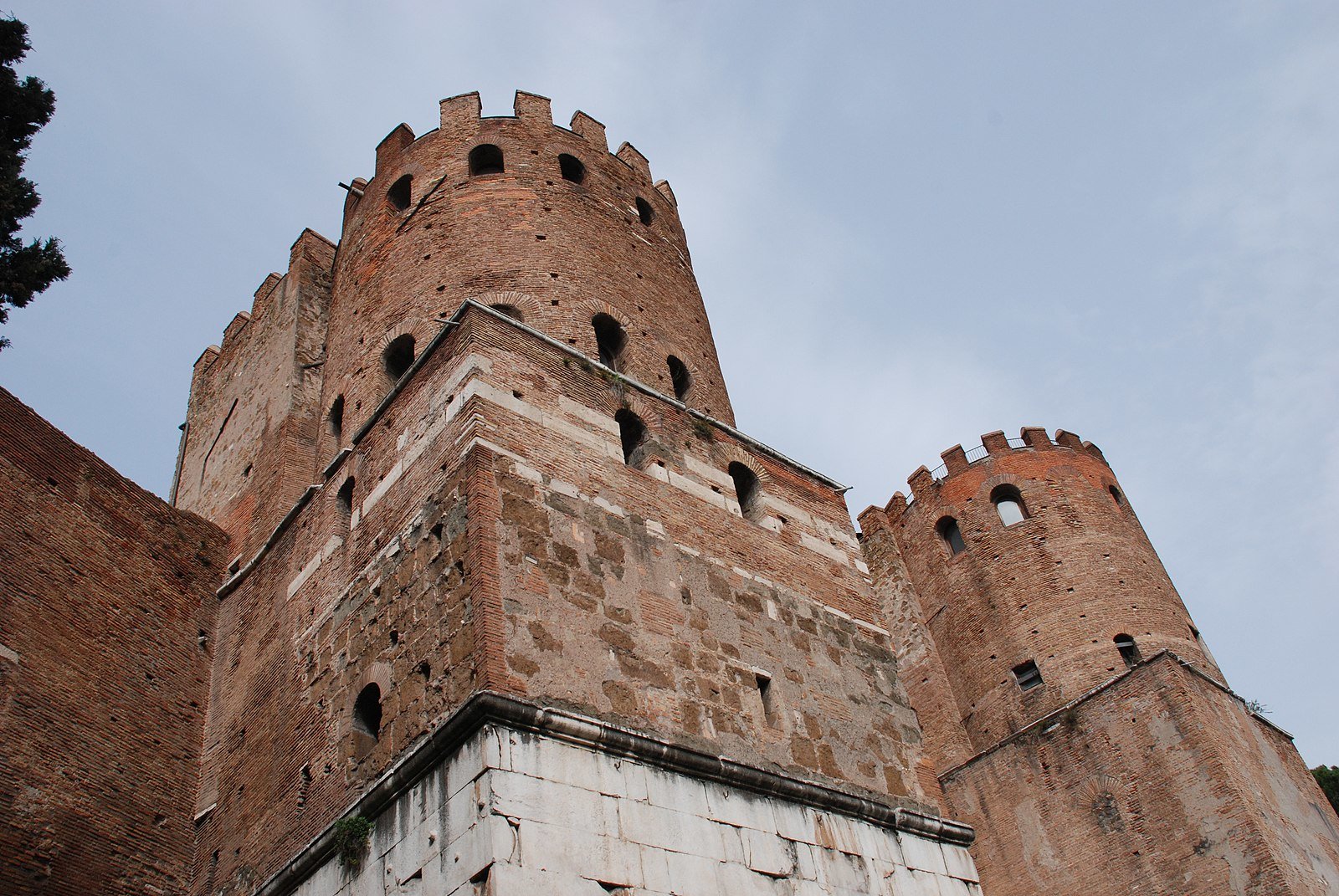 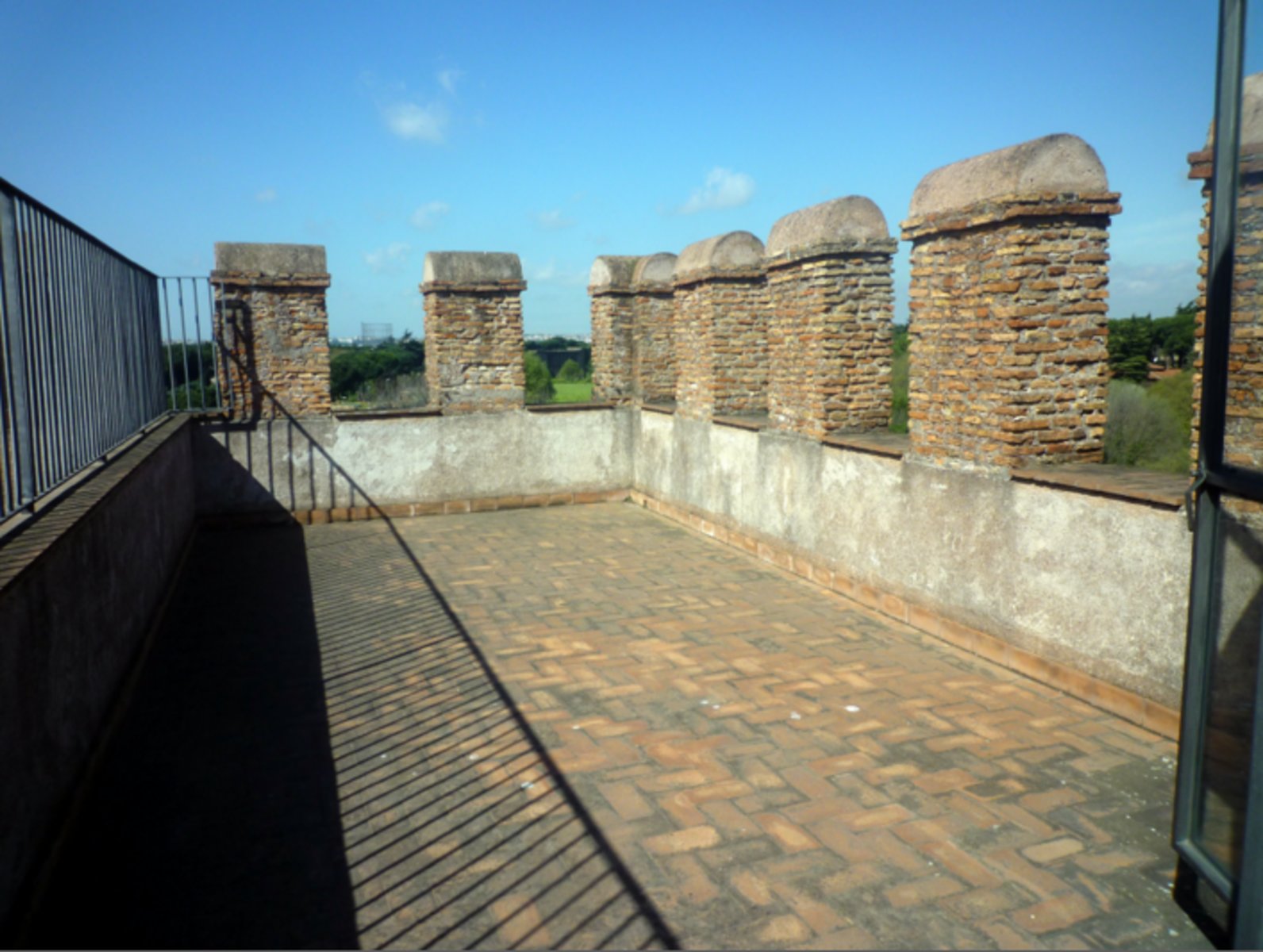 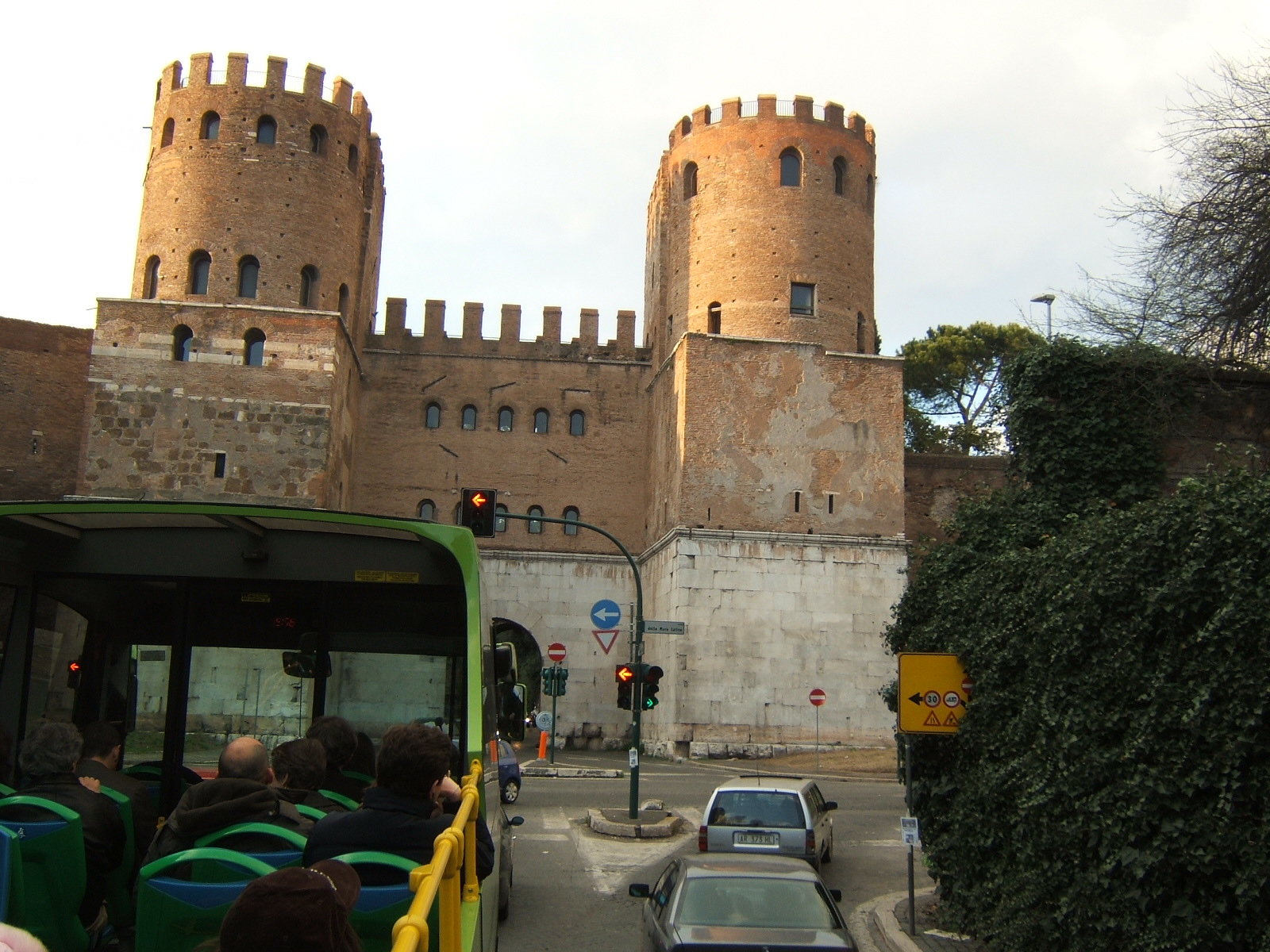