×
What are you looking for?
See all results
Arch bridges in Rome 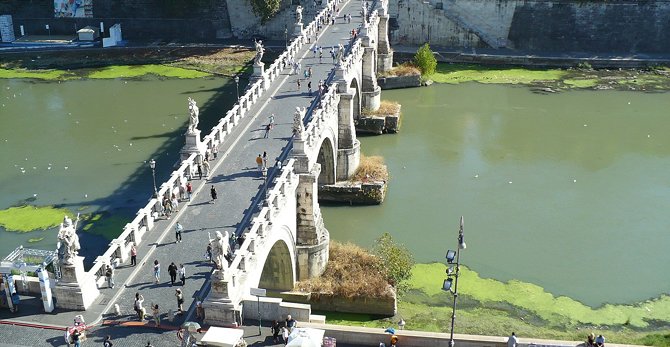 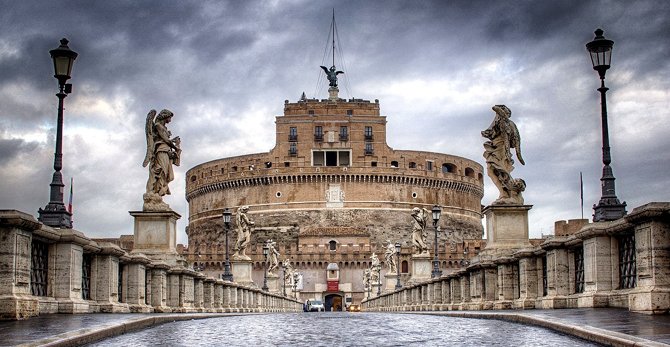 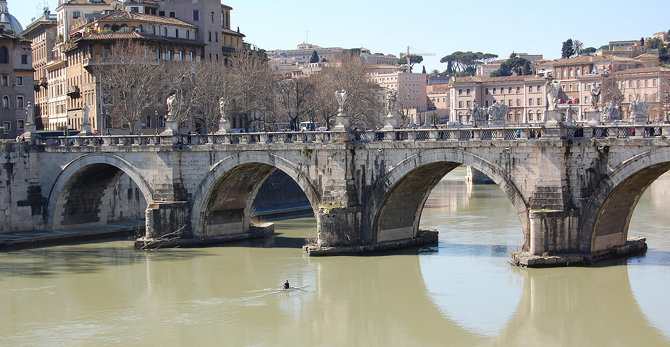 Ponte Sant'Angelo, once the Aelian Bridge or Pons Aelius meaning the Bridge of Hadrian, is a bridge in Rome, constructed between 134-139 AD by Roman Emperor Hadrian, to span the Tiber, from the city center to his newly constructed mausoleum, now the towering Castel Sant'Angelo. The bridge is faced with travertine marble and spans the Tiber with three arches; it was approached by means of ramp from the river. The bridge is now solely pedestrian, and provides a photogenic vista of the Castel Sant'Angelo. It links the rioni of Ponte (which was named after the bridge itself), and Borgo.

In times past, pilgrims used this bridge to reach St Peter's Basilica, hence it was known also with the name of "bridge of Saint Peter" (pons Sancti Petri). In the seventh century, under Pope Gregory I, both the castle and the bridge took on the name Sant'Angelo, explained by a legend that an angel appeared on the roof of the castle to announce the end of the plague. During the 1450 jubilee, balustrades of the bridge yielded, due to the great crowds of the pilgrims, and many drowned in the river. In response, some houses at the head of the bridge as well as a Roman triumphal arch were pulled down in order to widen the route for pilgrims.

For centuries after the sixteenth century, the bridge was used to expose the bodies of the executed. In 1535, Pope Clement VII allocated the toll income of the bridge to erecting the statues of the apostles saint Peter and Saint Paul to which subsequently the four evangelists and the patriarchs were added to other representing statues Adam, Noah, Abraham, and Moses. In 1669 Pope Clement IX commissioned replacements for the aging stucco angels by Raffaello da Montelupo, commissioned by Paul III. Bernini's program, one of his last large projects, called for ten angels holding instruments of the Passion: he personally only finished the two originals of the Angels with the Superscription "I.N.R.I." and with the Crown of Thorns, but these were kept by Clement IX for his own pleasure. They are now in the church of Sant'Andrea delle Fratte, also in Rome.

Of the statues on bridge prior to Bernini's update, only those of the two apostles, Saint Peter and Paul, remain.

Add to wishlist
I've been here
Visited
Ponte Umberto I

The Passetto di Borgo, or simply Passetto, is an elevated passage that 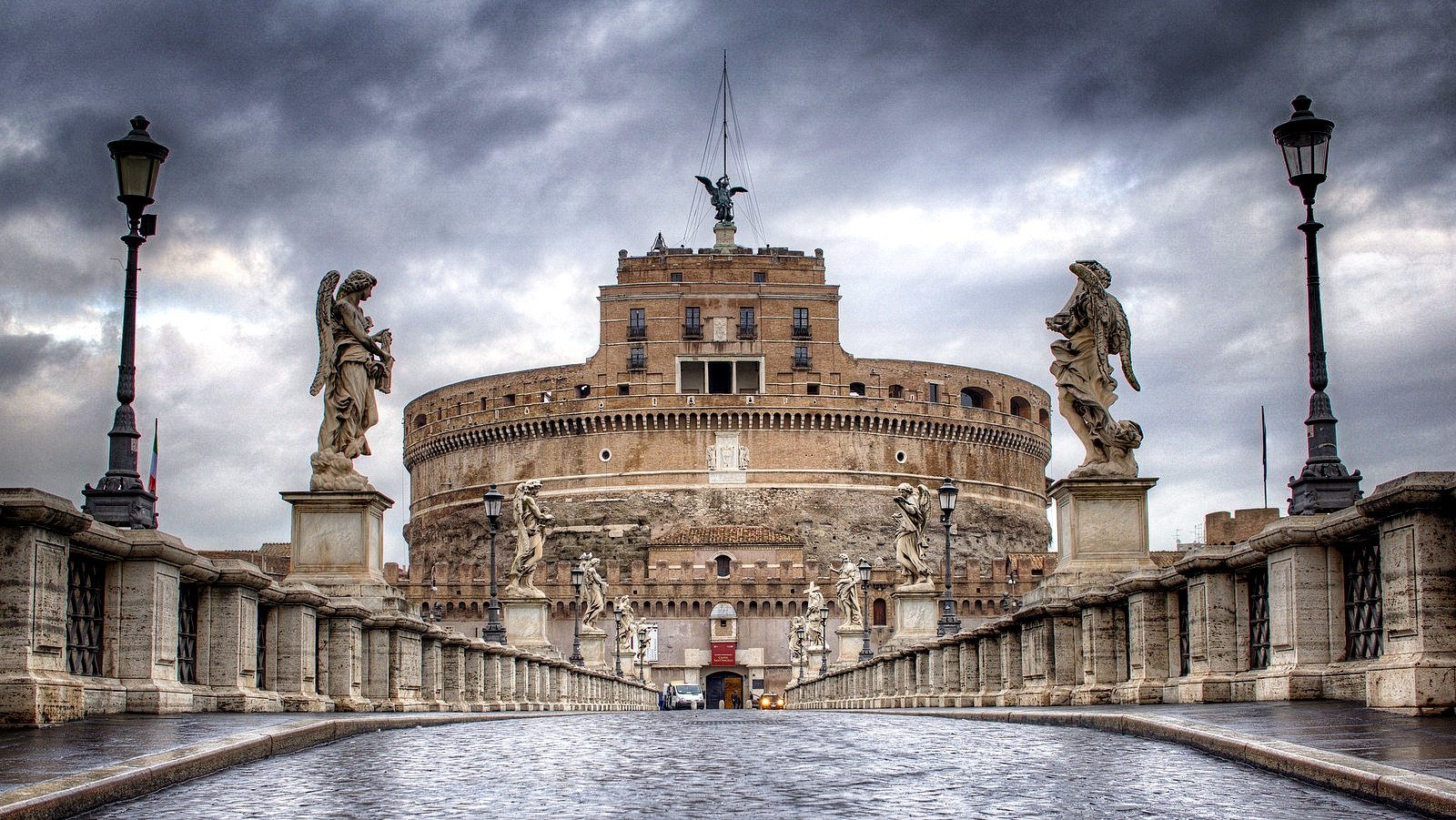 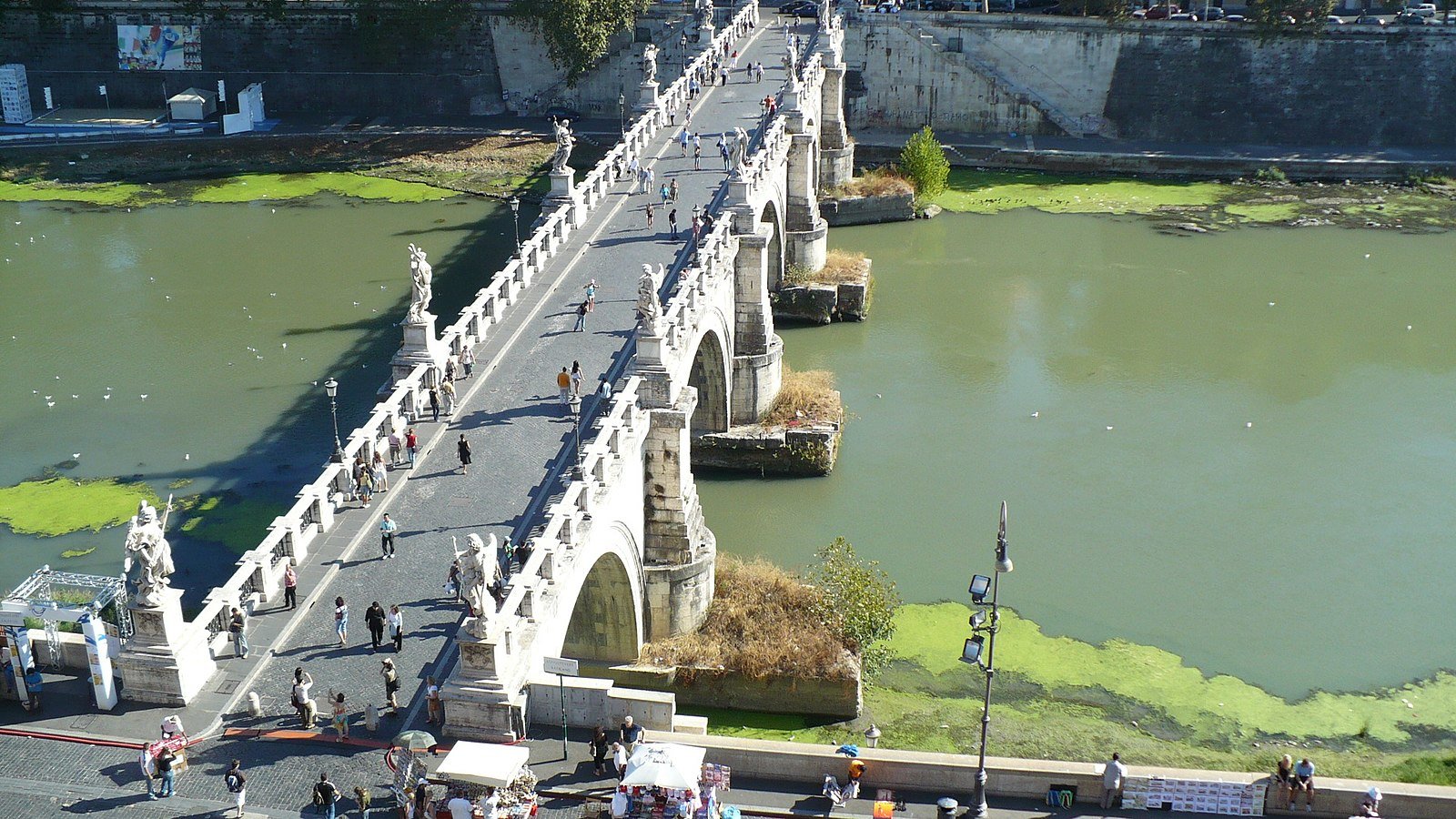 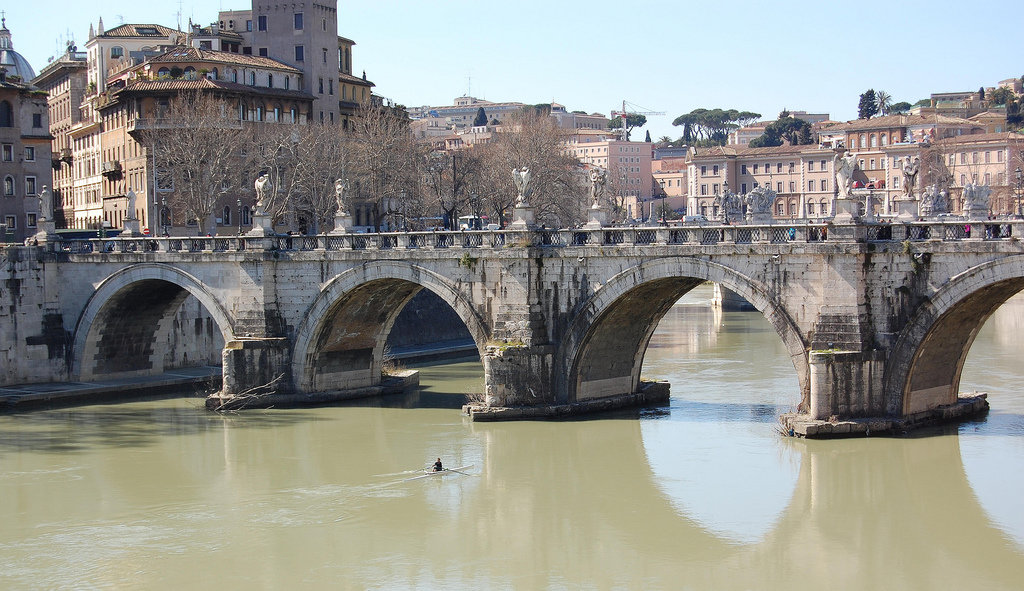 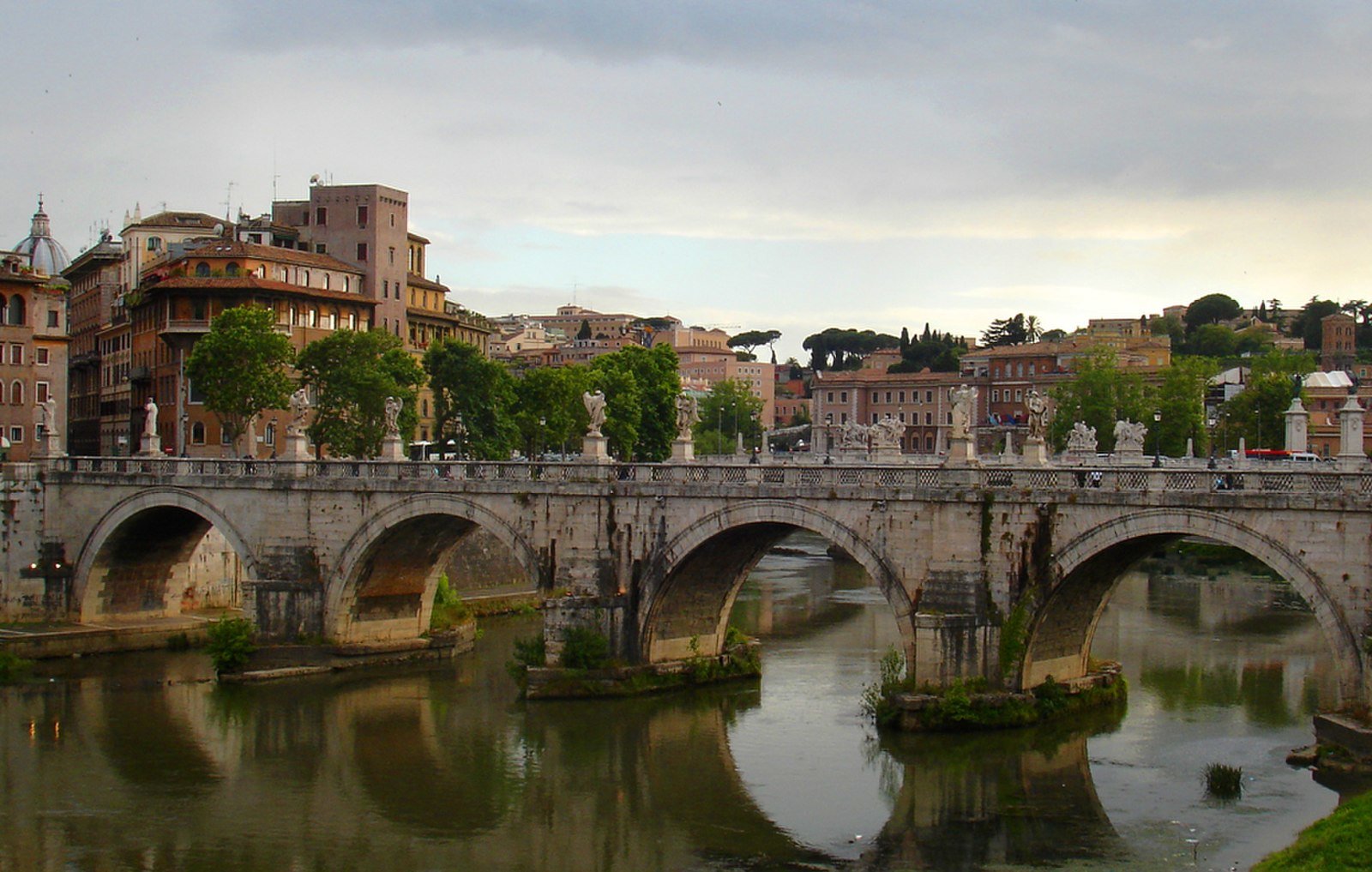 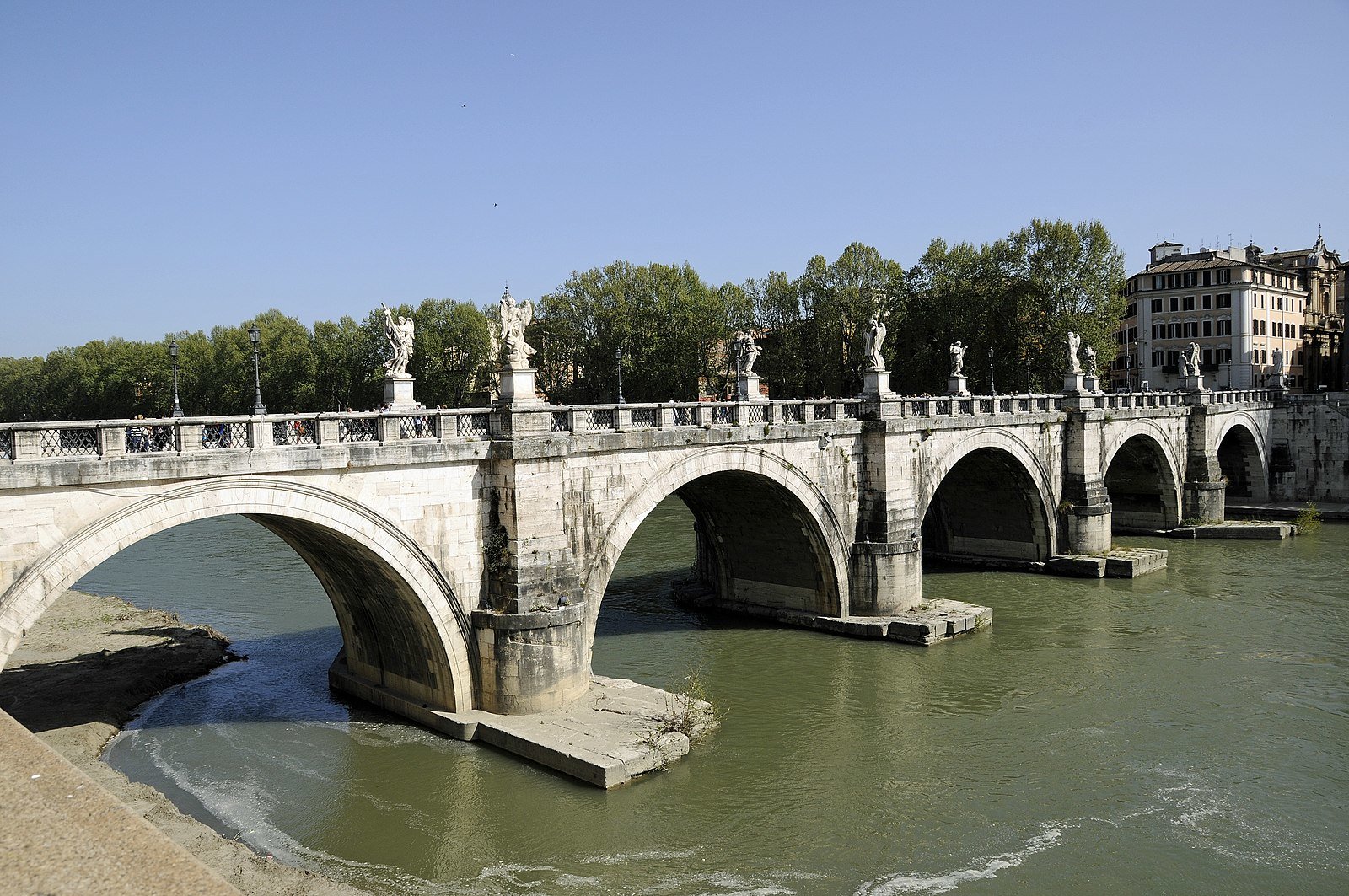 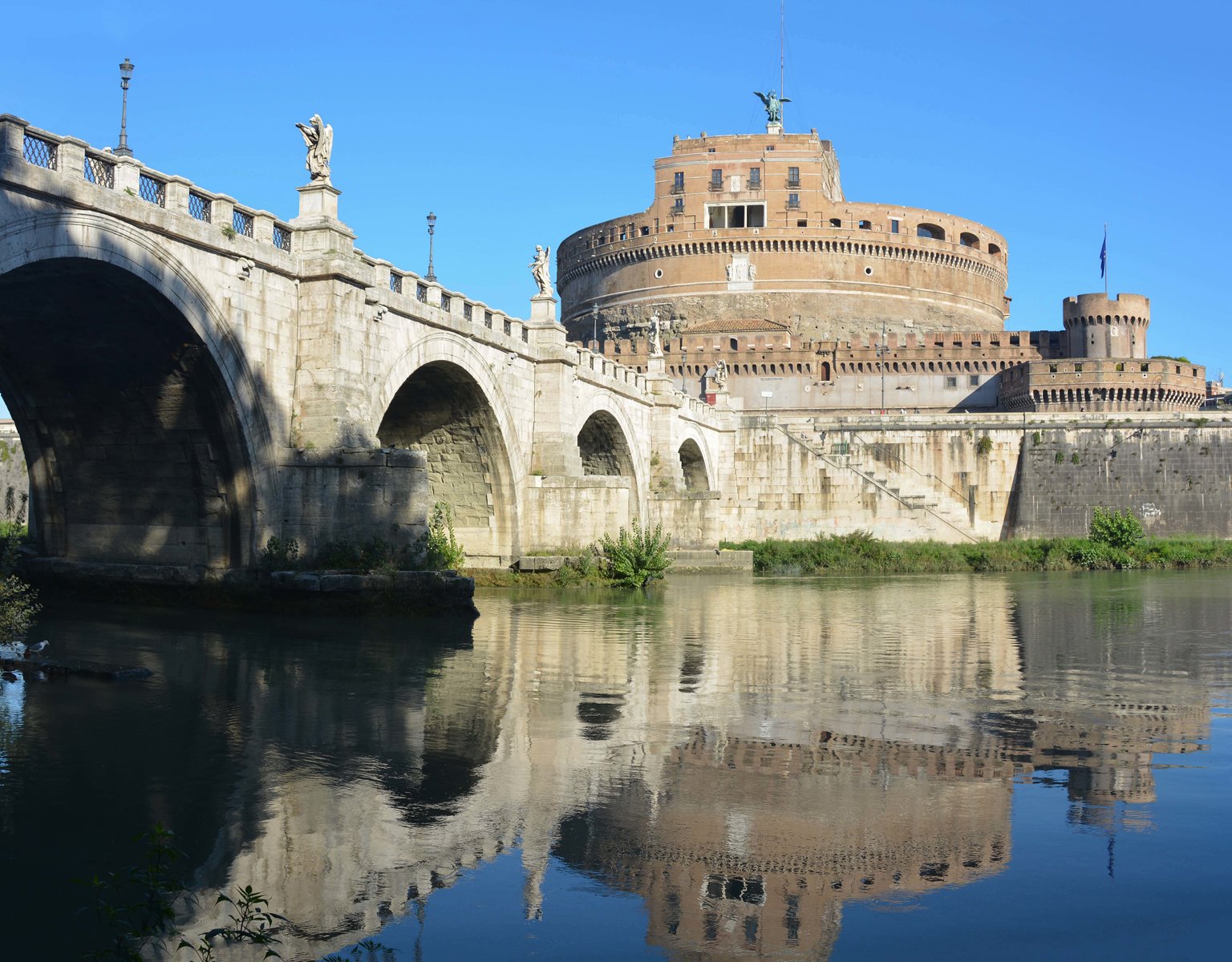 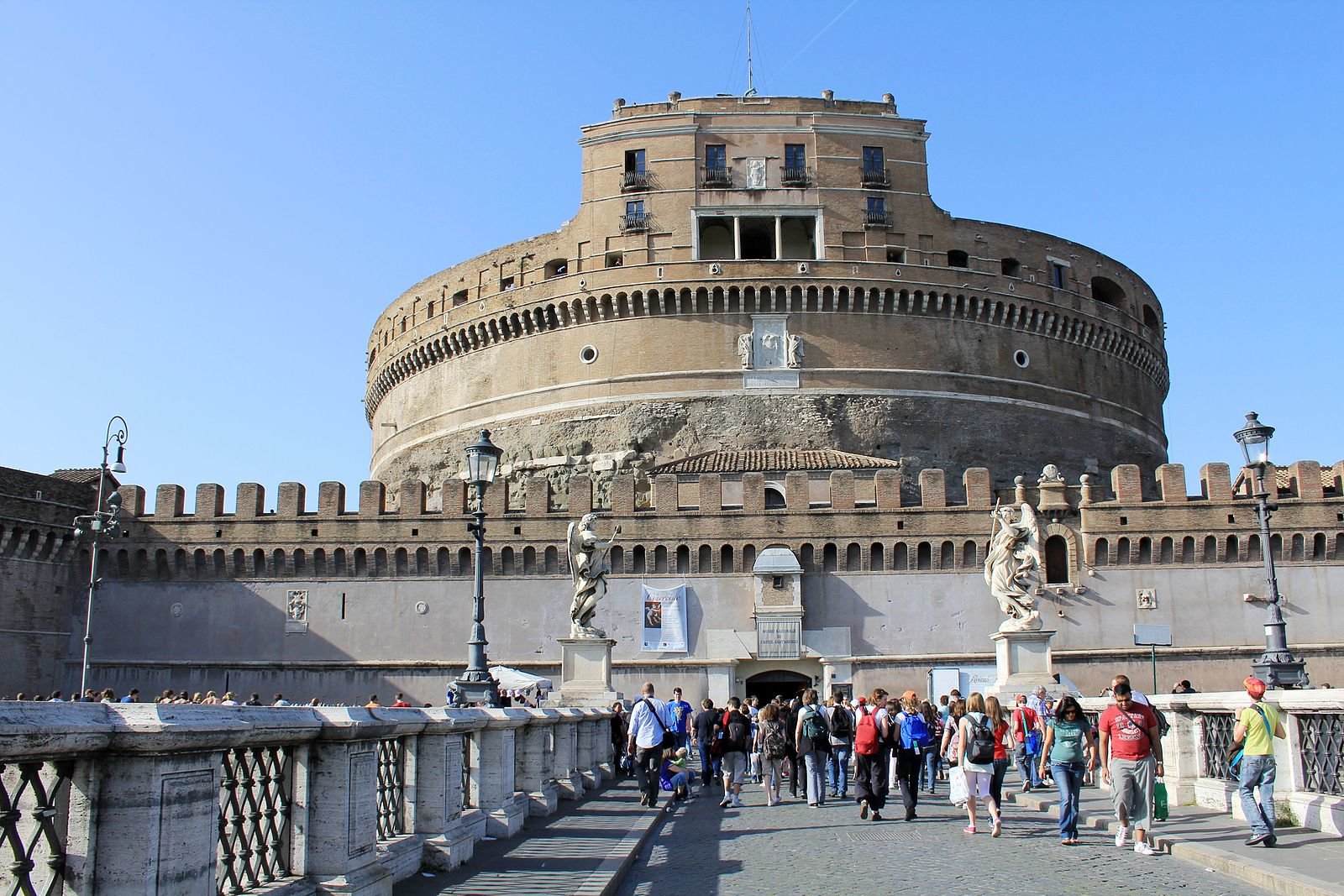 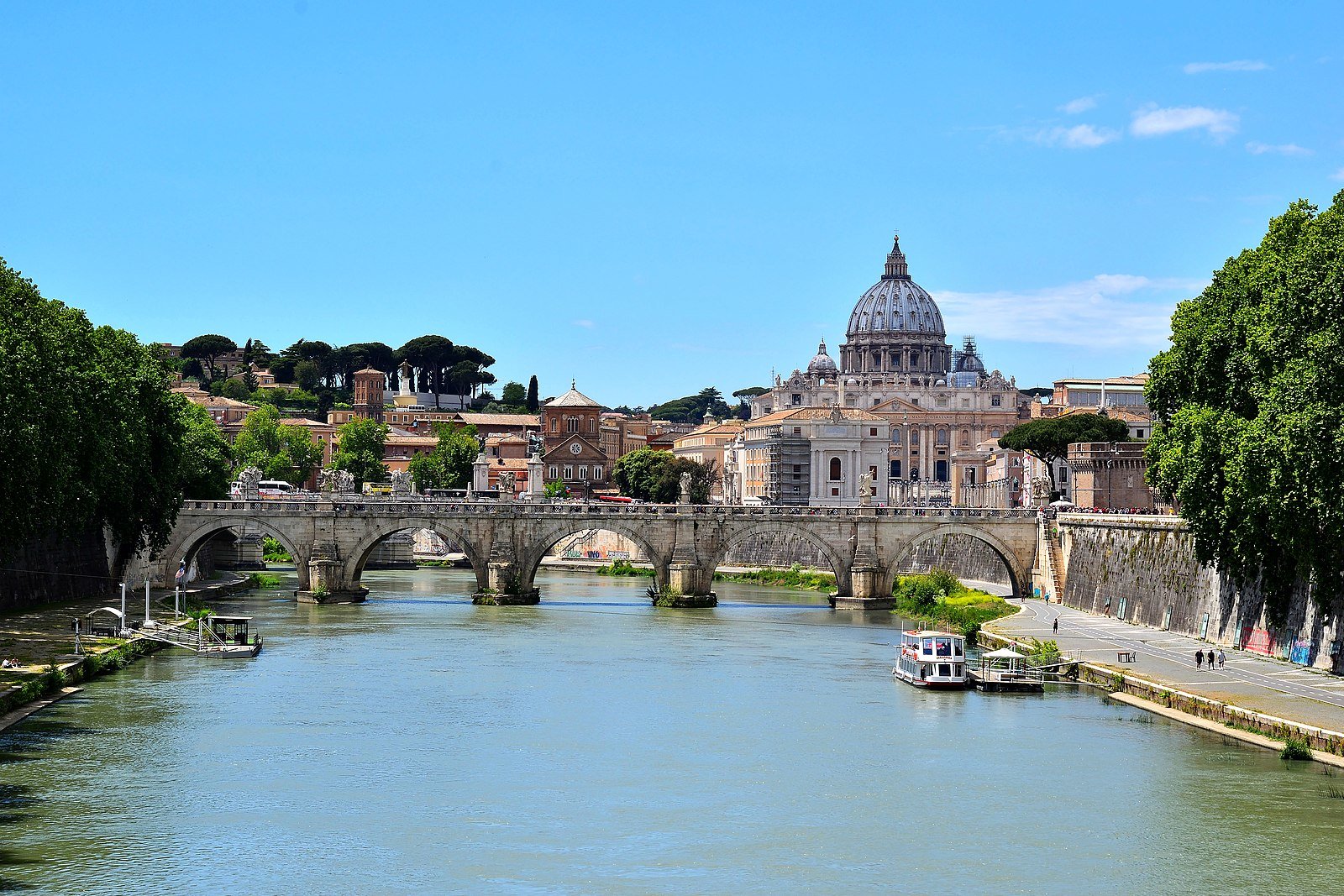 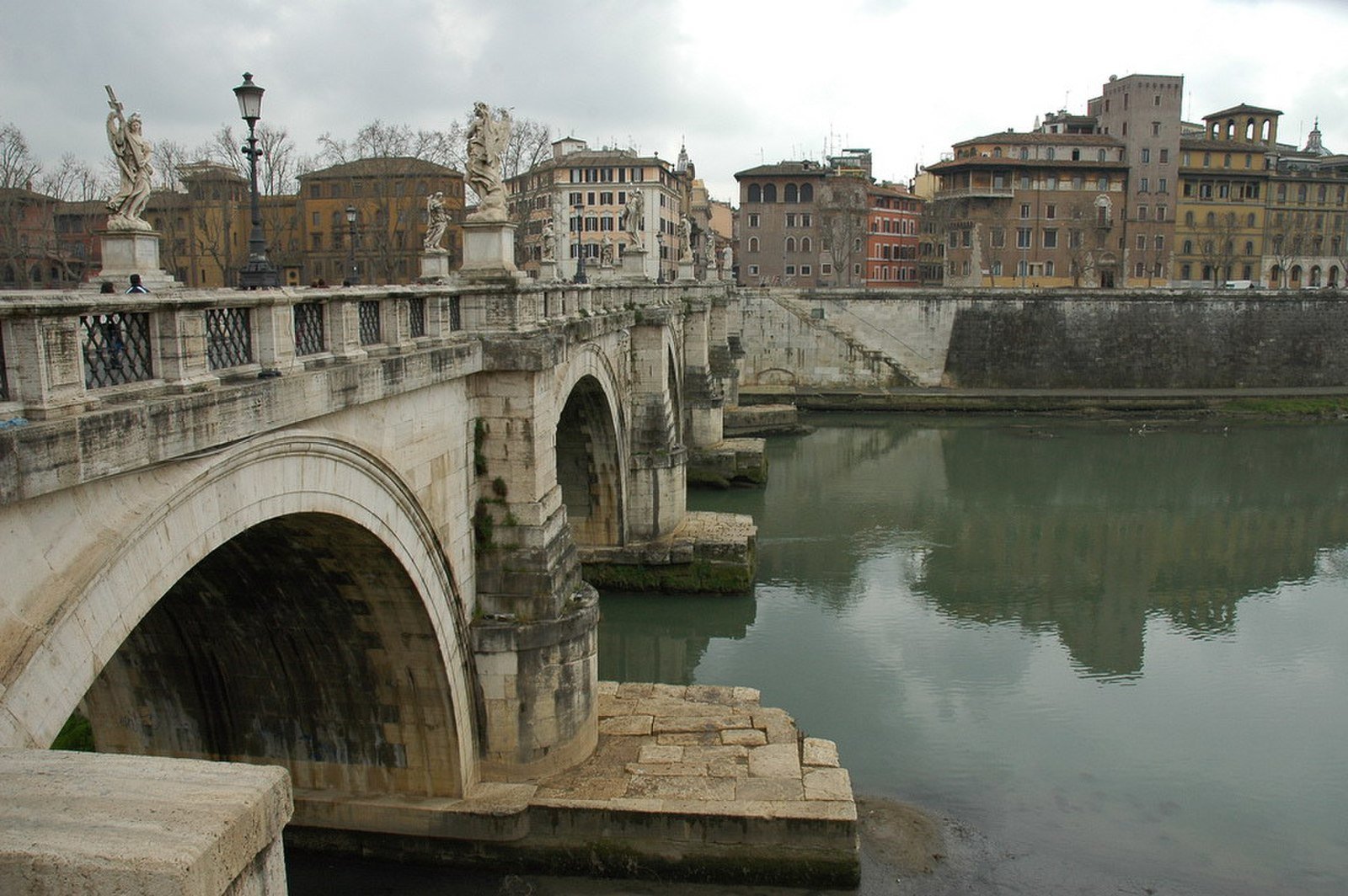 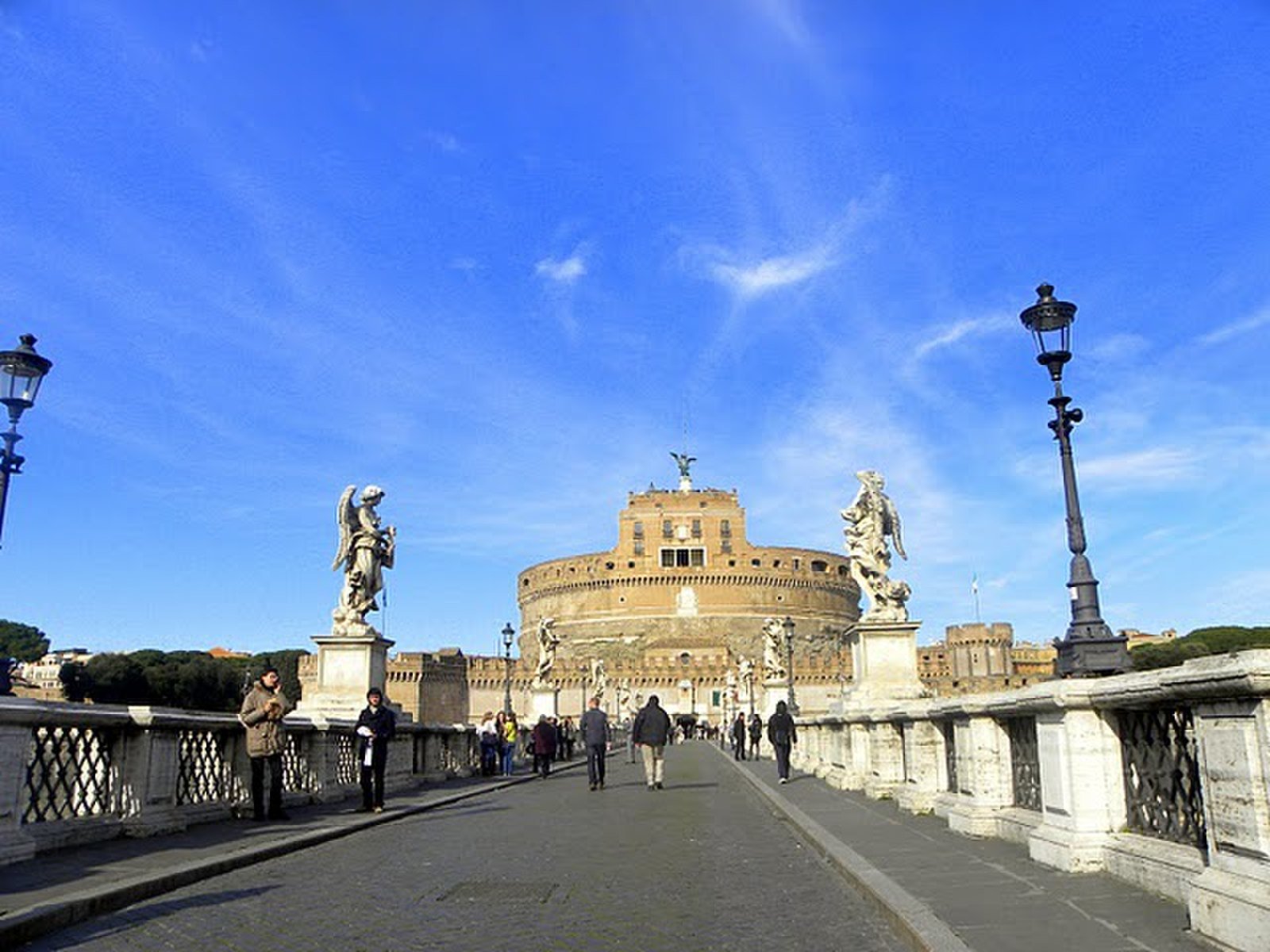 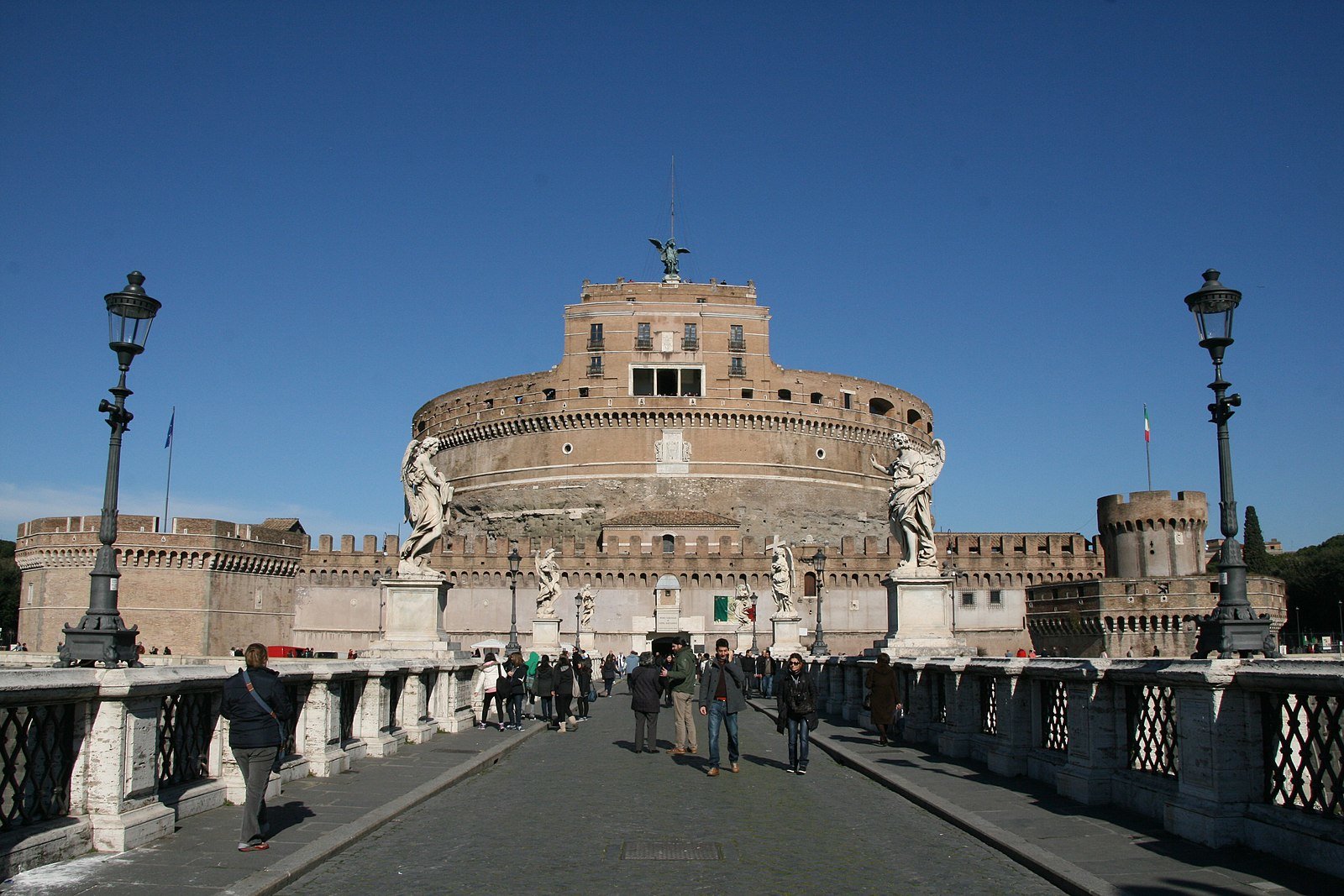