×
What are you looking for?
See all results
Arch bridges in Verona 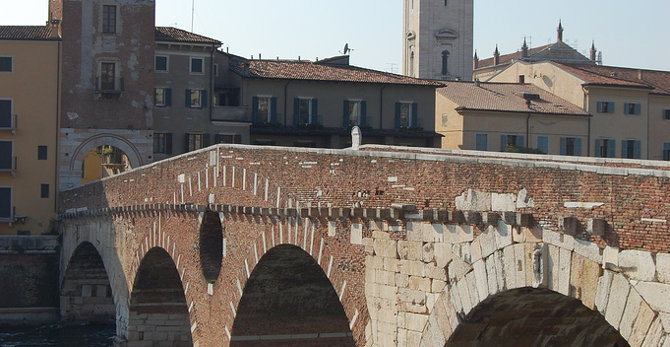 The Ponte Pietra (Italian for "Stone Bridge"), once known as the Pons Marmoreus, is a Roman arch bridge crossing the Adige River in Verona, Italy. The bridge was completed in 100 BC, and the Via Postumia from Genua to the Brenner Pass passed over it.

It originally flanked another Roman bridge, the Pons Postumius; both structures provided the city (on the right bank) with access to the Roman theatre on the east bank. The arch nearest to the right bank of the Adige was rebuilt in 1298 by Alberto I della Scala. Four arches of the bridge were blown up by retreating German troops in World War II, but rebuilt in 1957 with original materials.

marianna b
If you are in Verona go to see this bridge.I's very beautiful and there is a greate view from there

The Roman theatre of Verona (Italian: Teatro Romano di Verona) is an

Santa Anastasia is a church of the Dominican Order in Verona, northern

Casa di Romeo is a tourist attraction, one of the Interesting

Santa Maria Antica is a Roman Catholic church in Verona, Italy. The 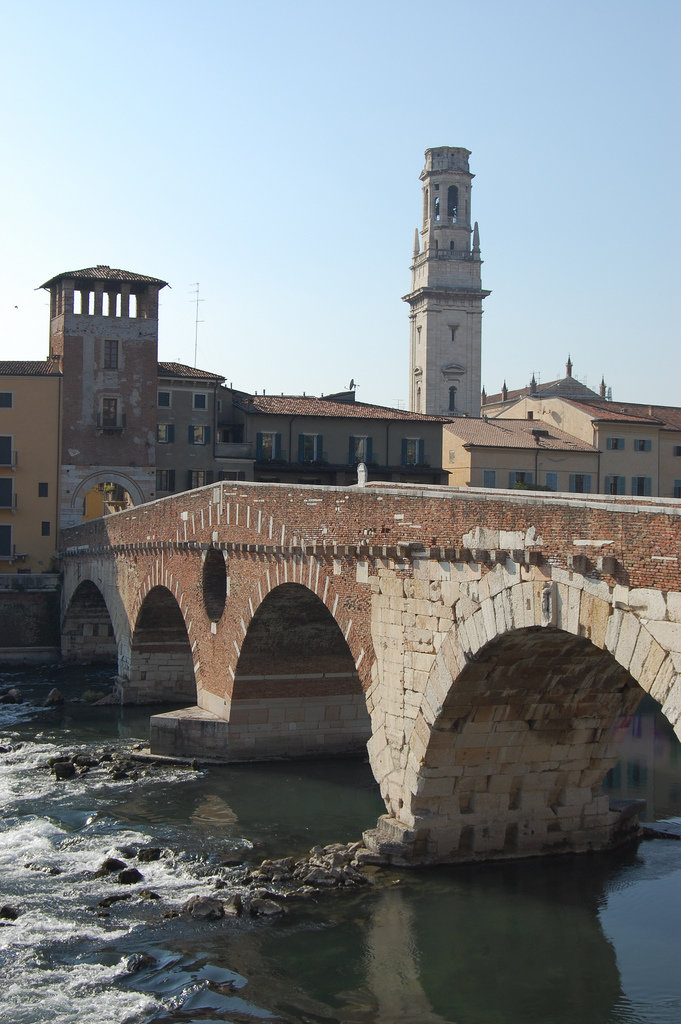 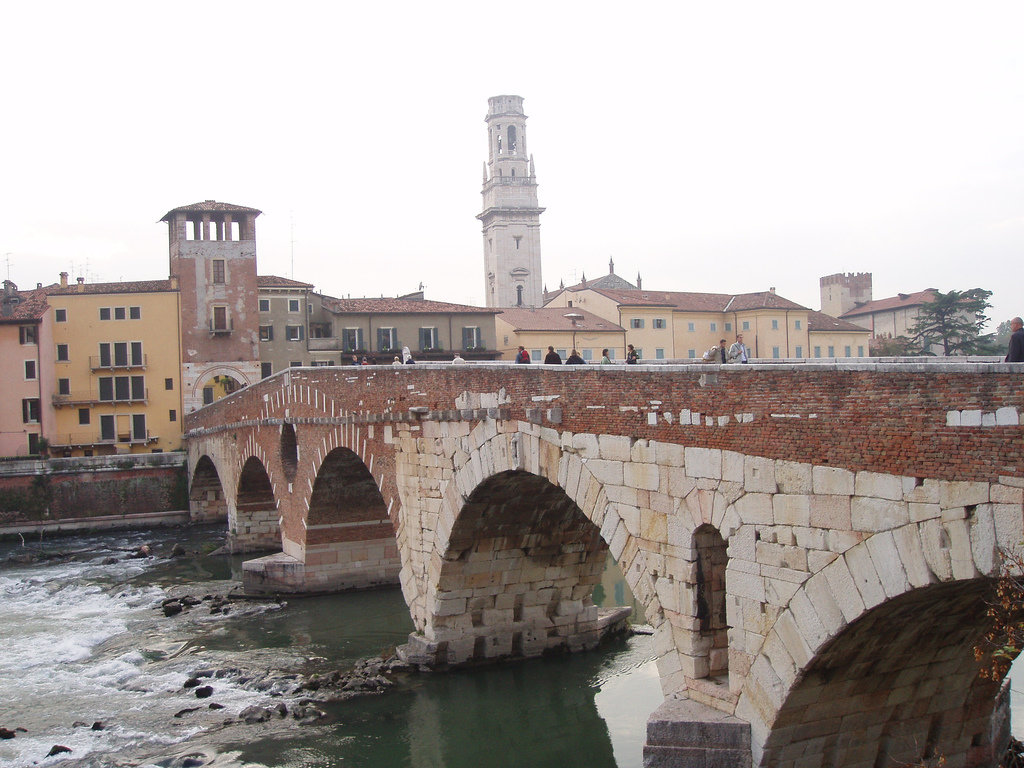 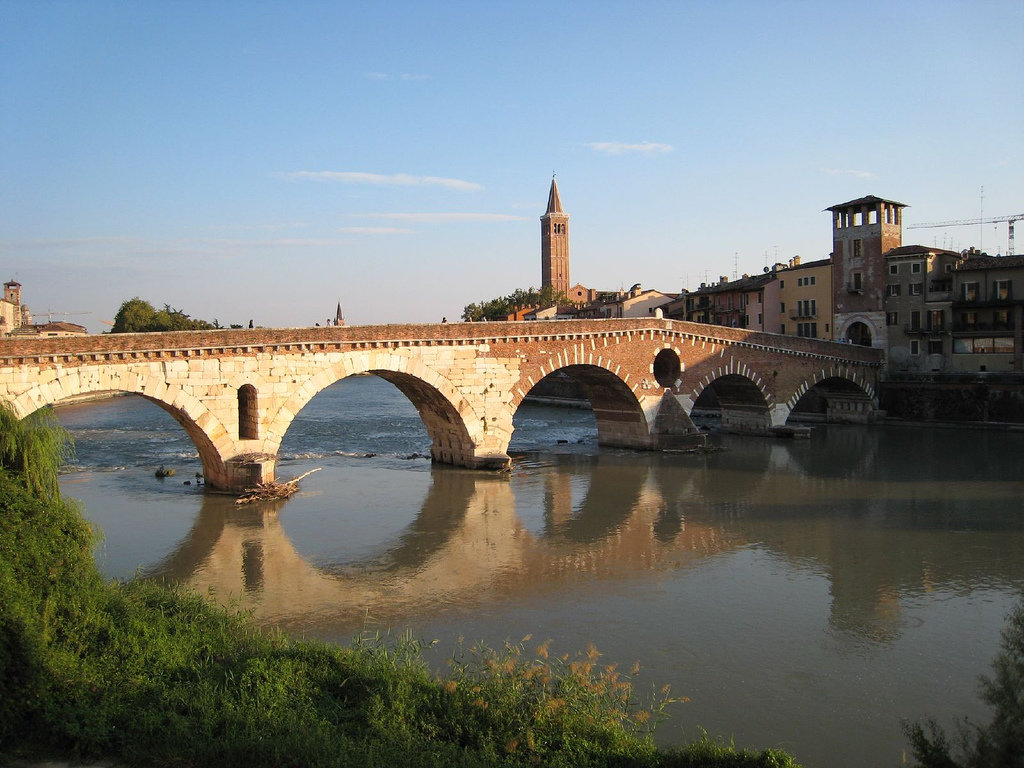 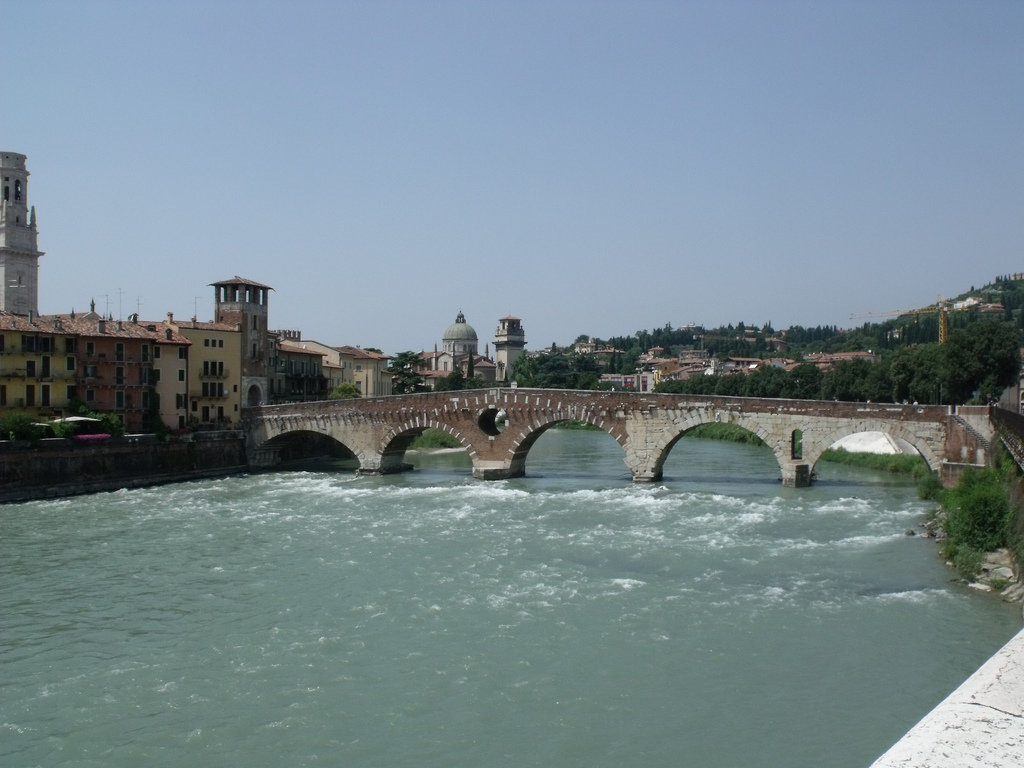 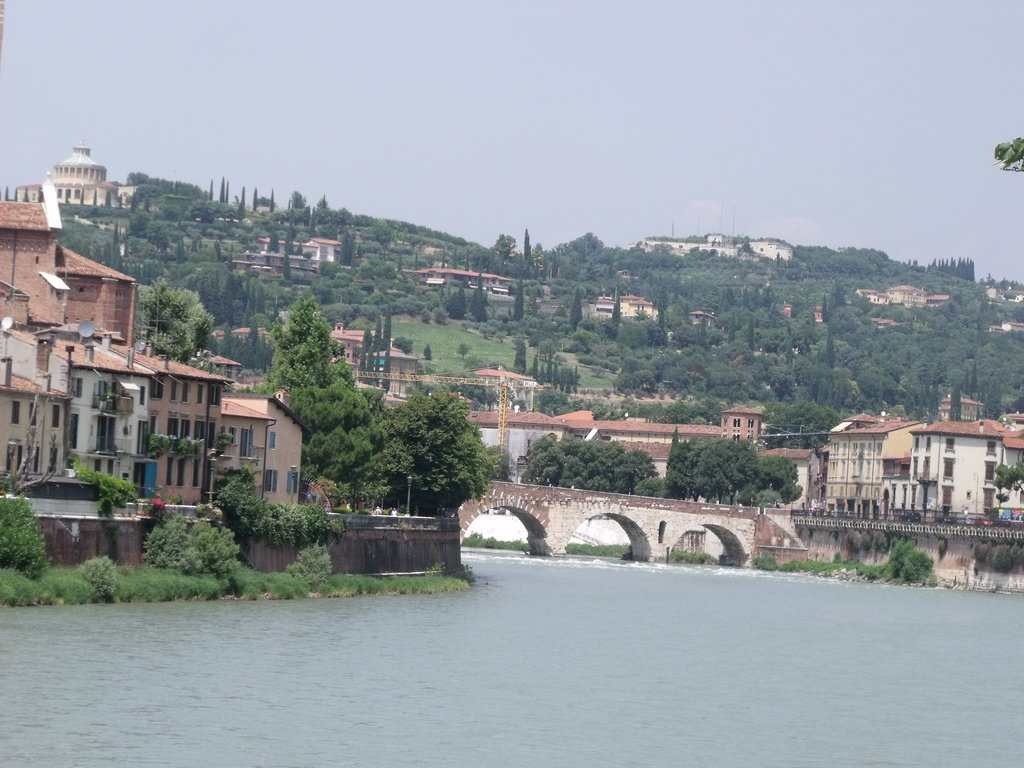 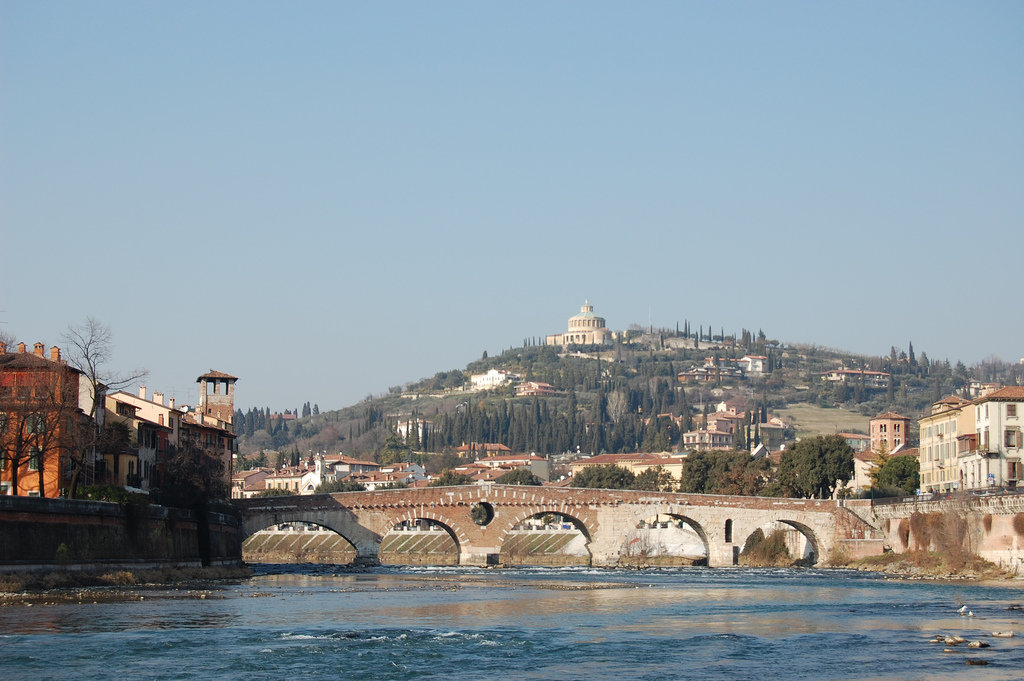 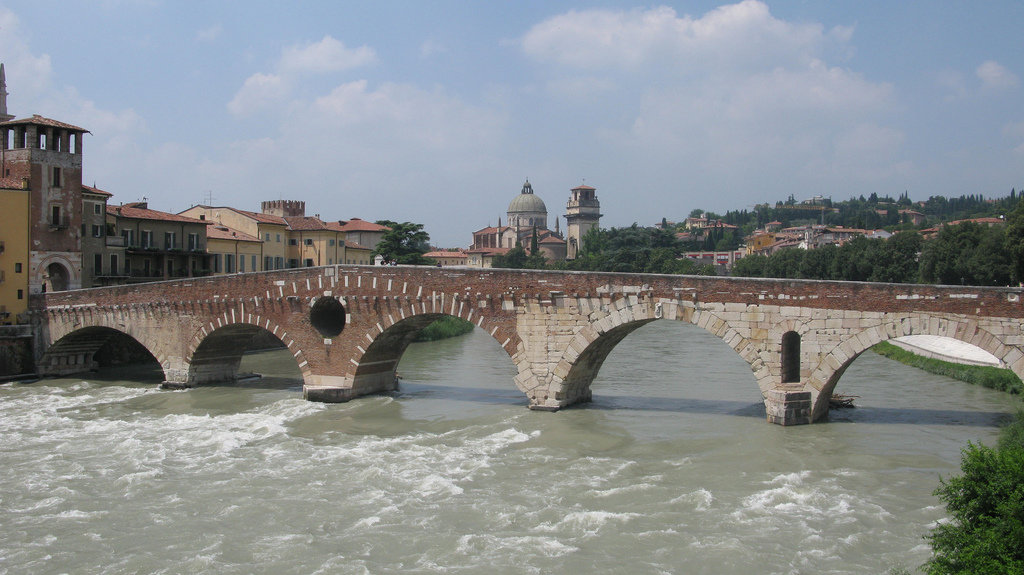 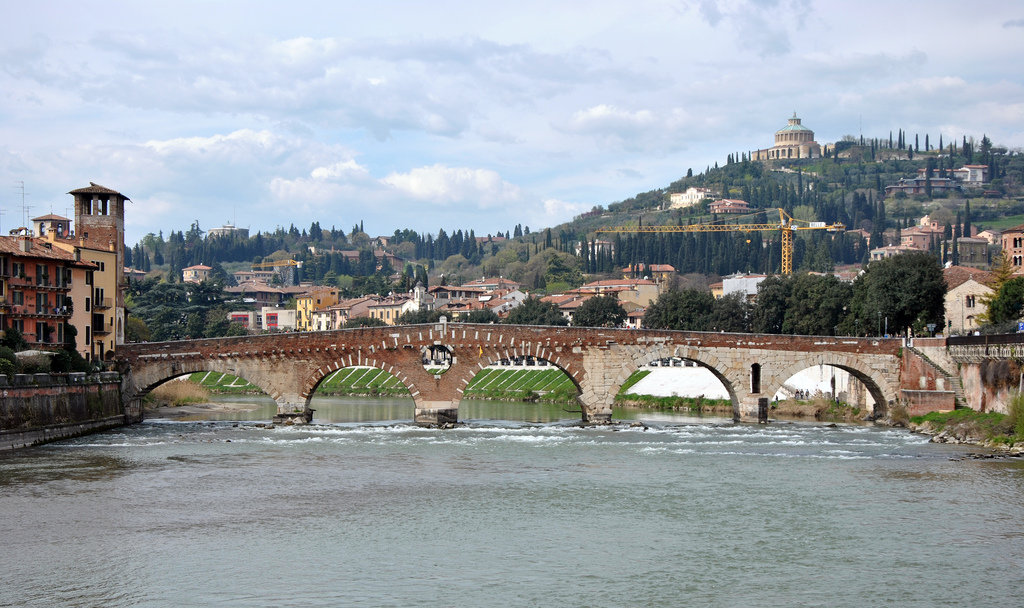 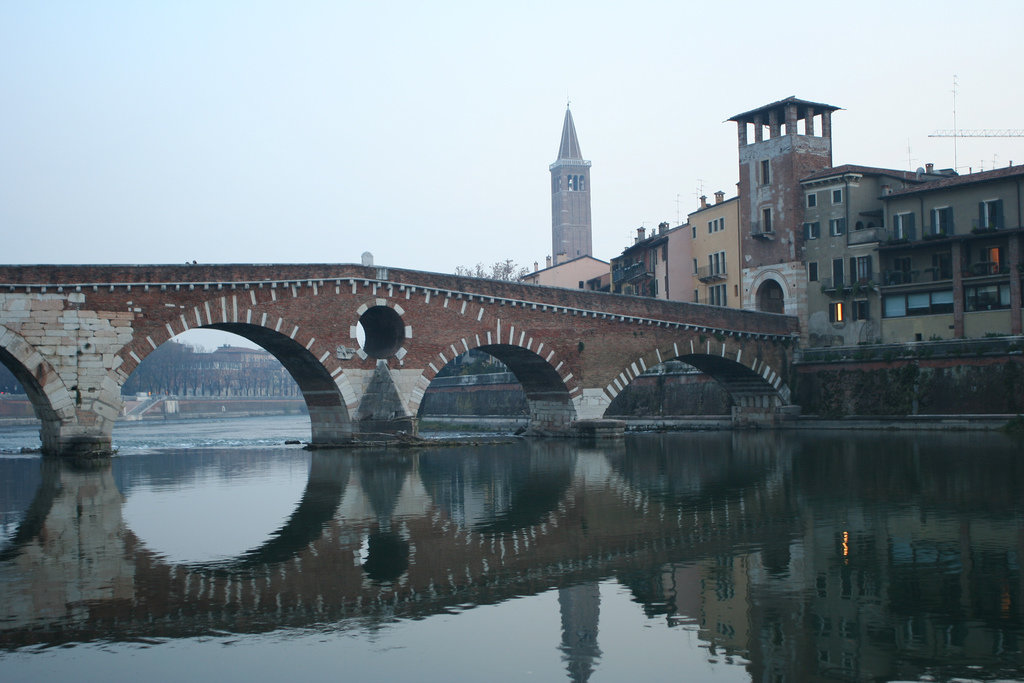 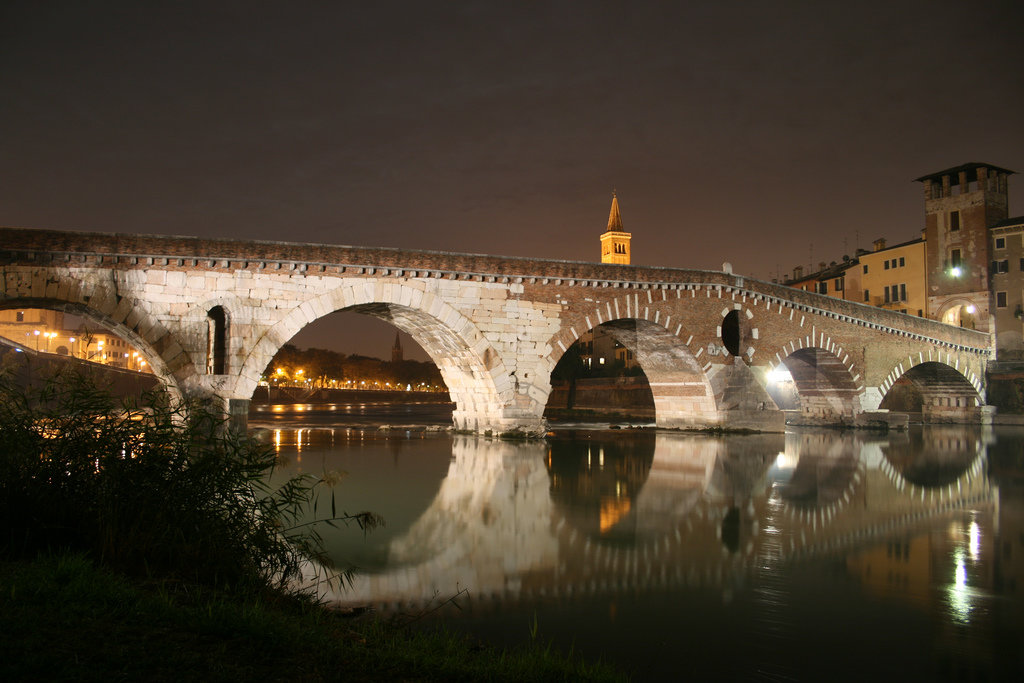