×
What are you looking for?
See all results
Abbeys in San Benedetto Po 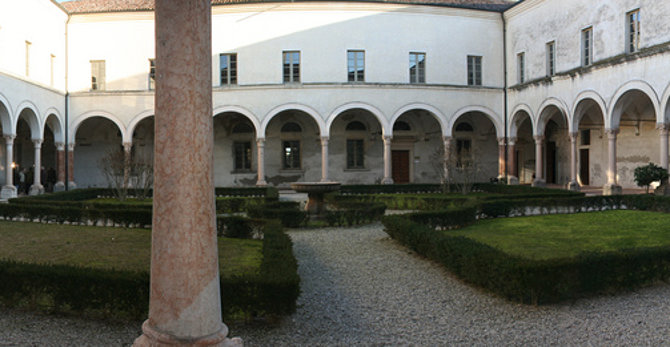 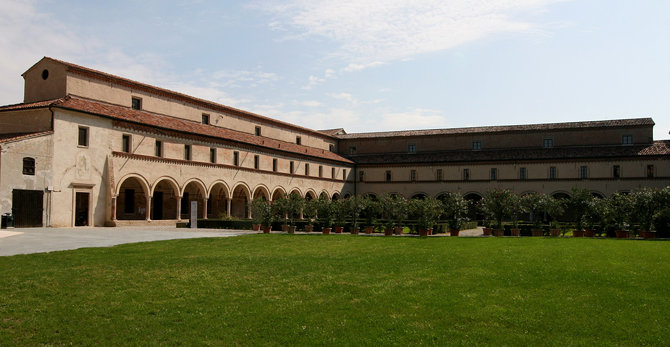 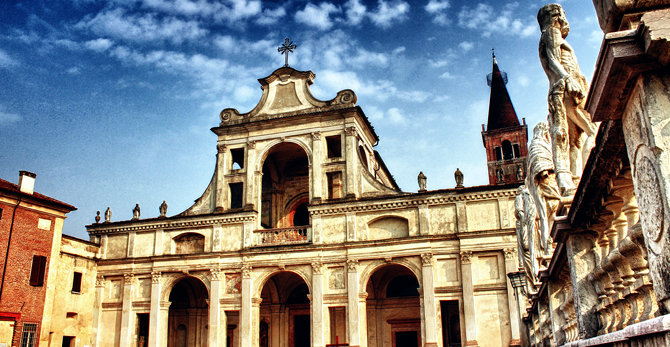 View all photos
I've been here
I Want to visit
Get directions
162 people have been here
8.7/10
Translate
Deutsch English Français Italiano Google Translate

The abbey was founded in 1007 by Tedald, count of Canossa, the paternal grandfather of Matilda of Canossa, countess of Tuscany, with a grant to the Benedictine monks, of half his land lying between the rivers Po and Lirone, prompting the title "in Polirone". Polirone was the monastery most closely associated with his grand-daughter, Matilda, who granted estates and dependencies. Boniface III, Margrave of Tuscany made further grants and commissioned a larger church, housing the remains of the hermit, Simeon of Polirone (died 1016). In 1077 the community passed into the reformed Benedictines under the Abbey of Cluny. At the time of the Gregorian reforms, the abbot was one of the principal proponents of the papacy in the Investiture Conflict.

From 1115 until 1632, the abbey church housed thearca raised on eight columns housing the mortal remains of Matilda of Canossa, who had selected Polirone as her memorial place, rather than the ancestral mortuary church of Canossa. For centuries she was accorded almost the veneration of a founding patron saint at Polirone. Her body was transferred to the Basilica of St. Peter, Rome, in 1632.

Polirone was one of the richest abbeys of northern Italy. In the 15th century, Guido Gonzaga, abbot in commendam, rebuilt the church in late Gothic style. The abbey church was rebuilt again, to designs of Giulio Romano, in 1539-44, but some floor mosaics and sculptural details survive from the earlier church. The wall and vaults were extensively frescoed, by Antonio da Correggio and Antonio Begarelli, among others. The patrons funding the new construction through posthumous grants were two. One, the patroness, greeted by the monastic community as a "new Matilda", was Lucrezia Pico della Mirandola, sister of the humanist Giovanni Pico della Mirandola. Cesare d'Arsago's will also provided funding. Thirty-one figures by Antonio Begarelli of Modena were provided for the church, and Paolo Veronese provided three altarpieces in 1562.

The abbey was secularized during the Napoleonic era, in 1797. Today there survive three cloisters, the free-standing great refectory (1478–79), the "new" infirmary (1584), and the abbey church.

Three themed itineraries of the monastery, offered since the millennium celebration of 2007, concentrate on aspects of the cloistered life at Polirone: "Land and daily bread", "Herbs and monks", and "Prayer and reading".

One Way Ticket To Hell... And Back — Mirco Pini @ Flickr

The Rotonda di San Lorenzo is a religious building in Mantua, Lombardy

San Sebastiano is an Early Renaissance church in Mantua, northern

The Benedictine Abbey of Saint-Germain-des-Prés, just beyond the 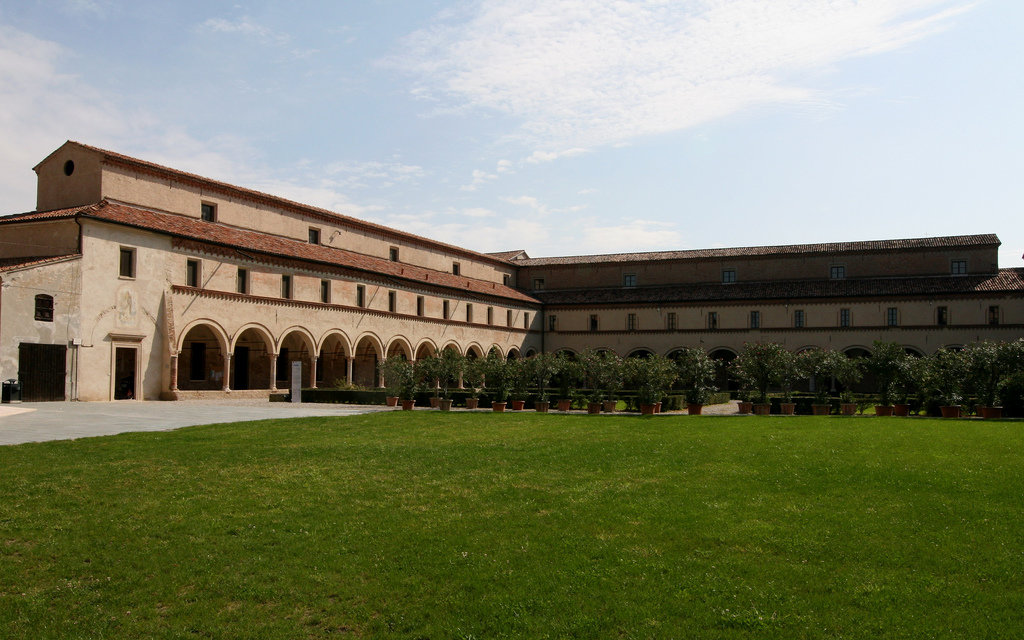 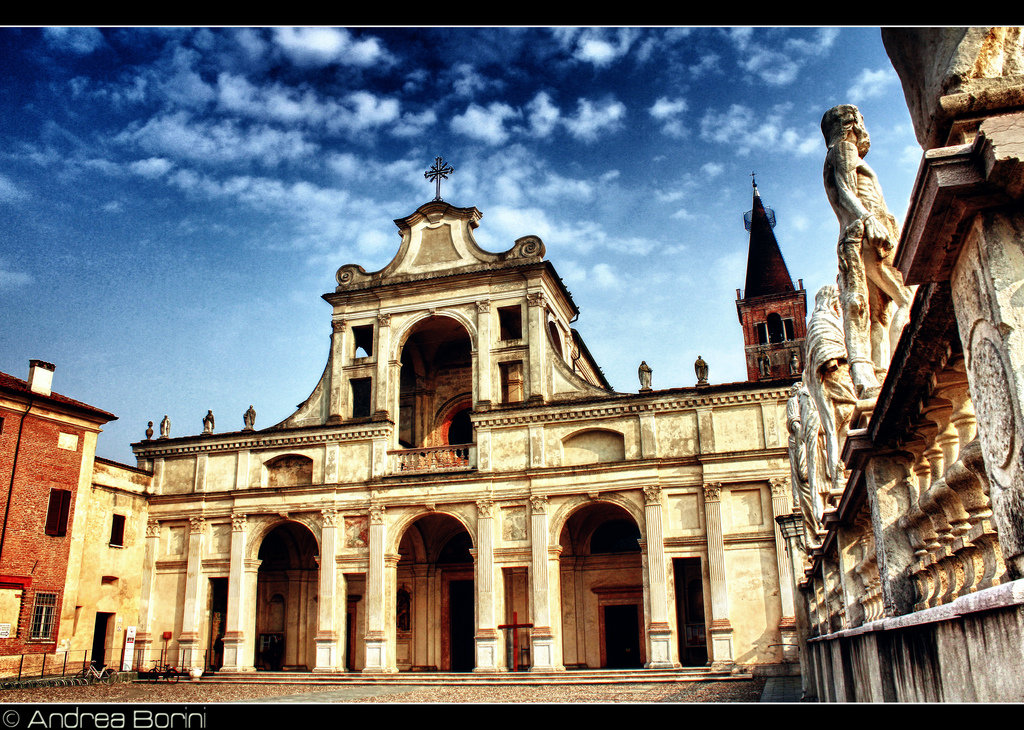 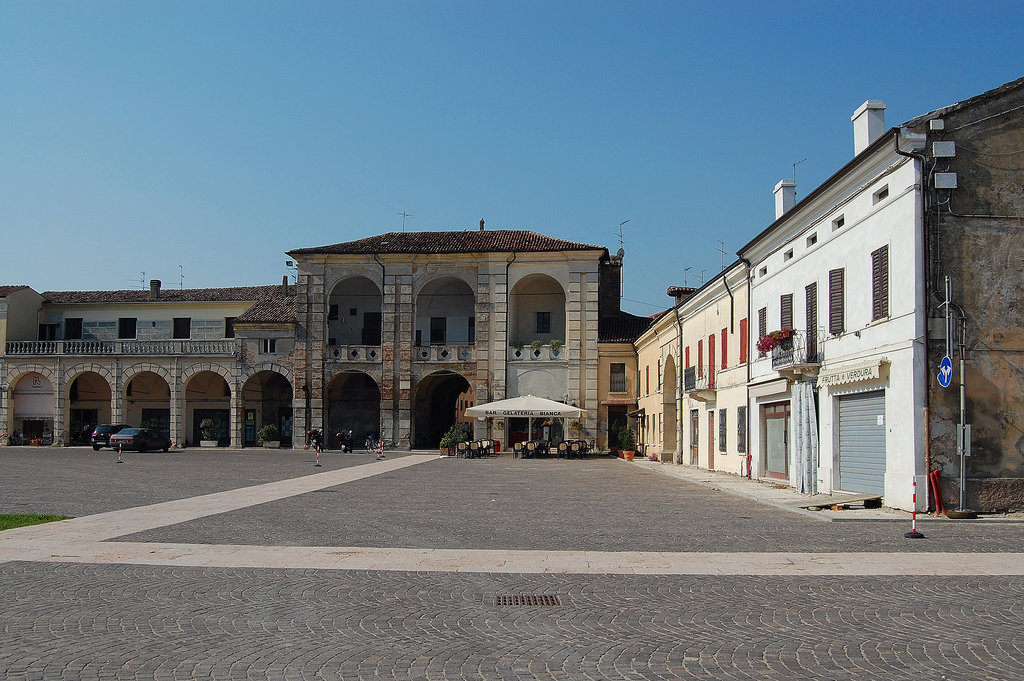 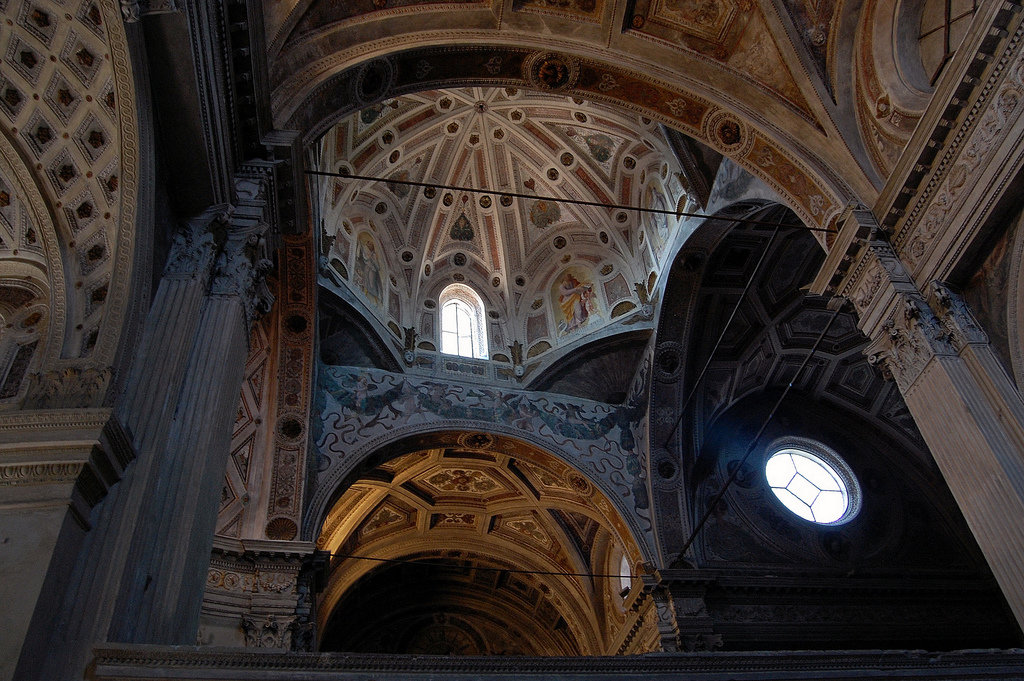 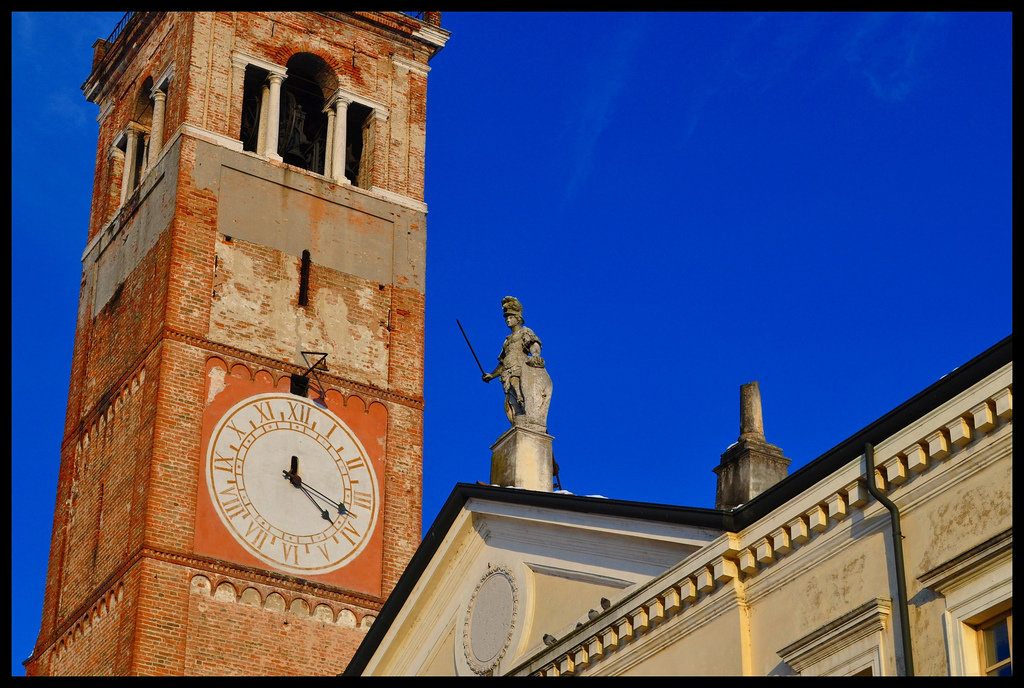 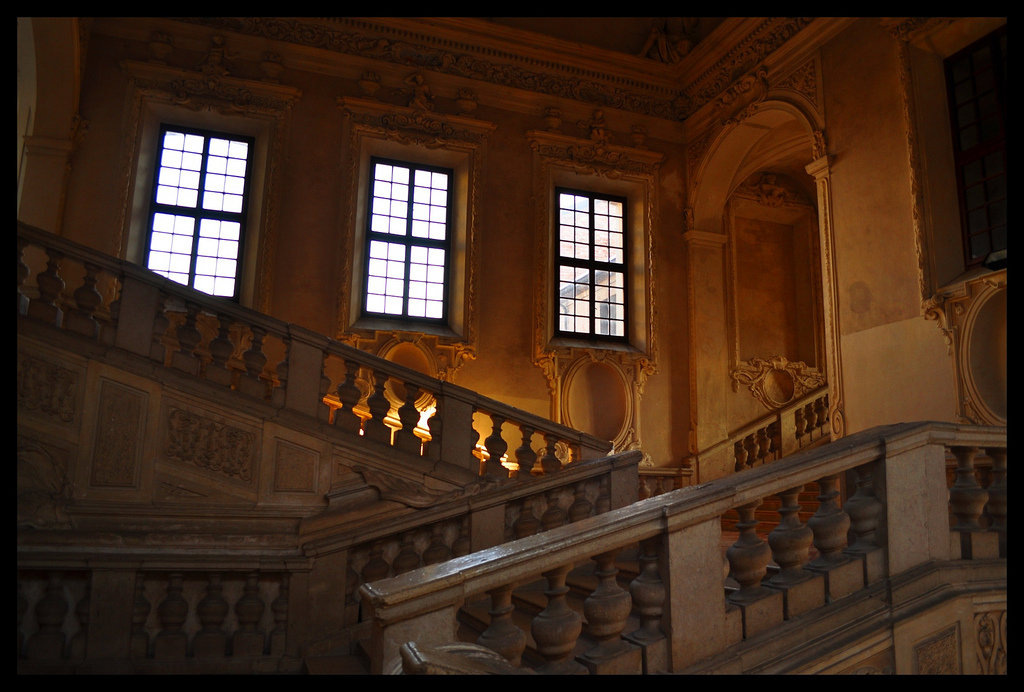 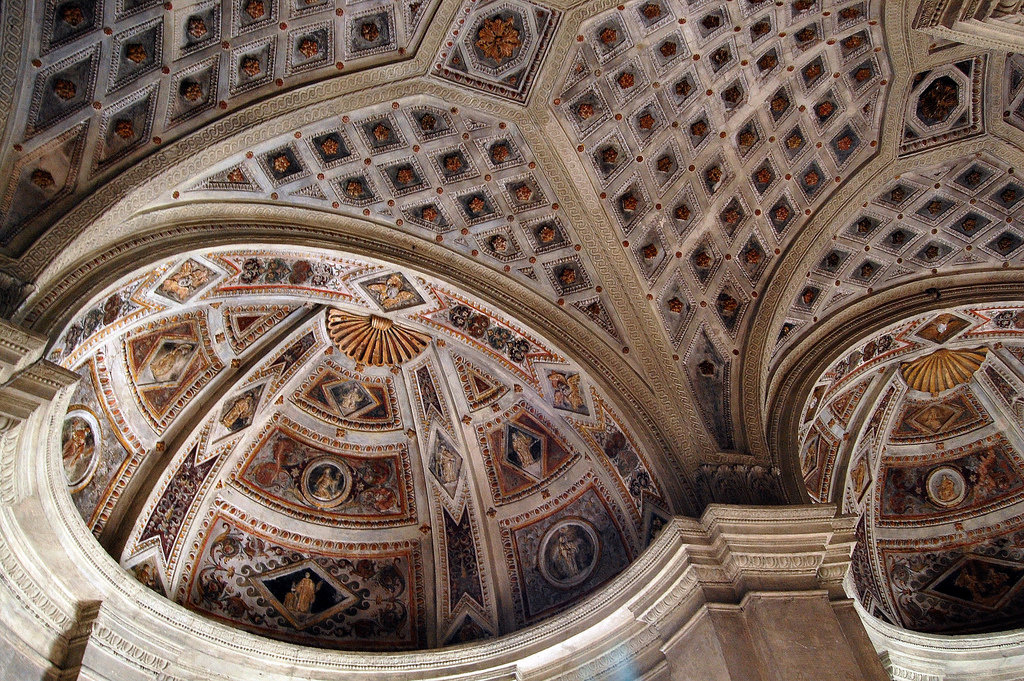 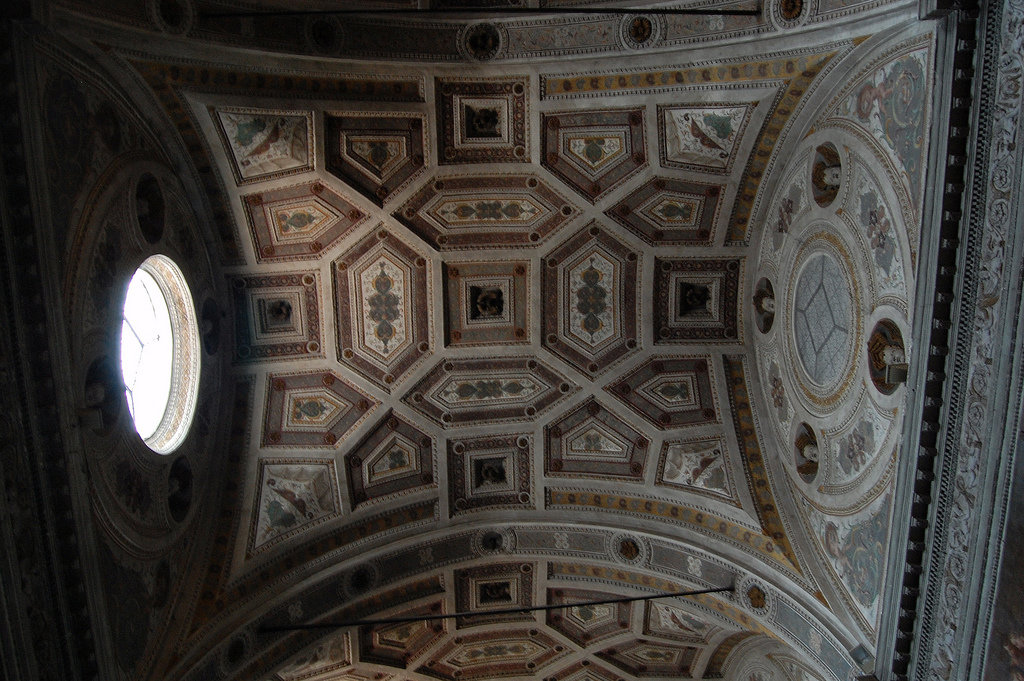 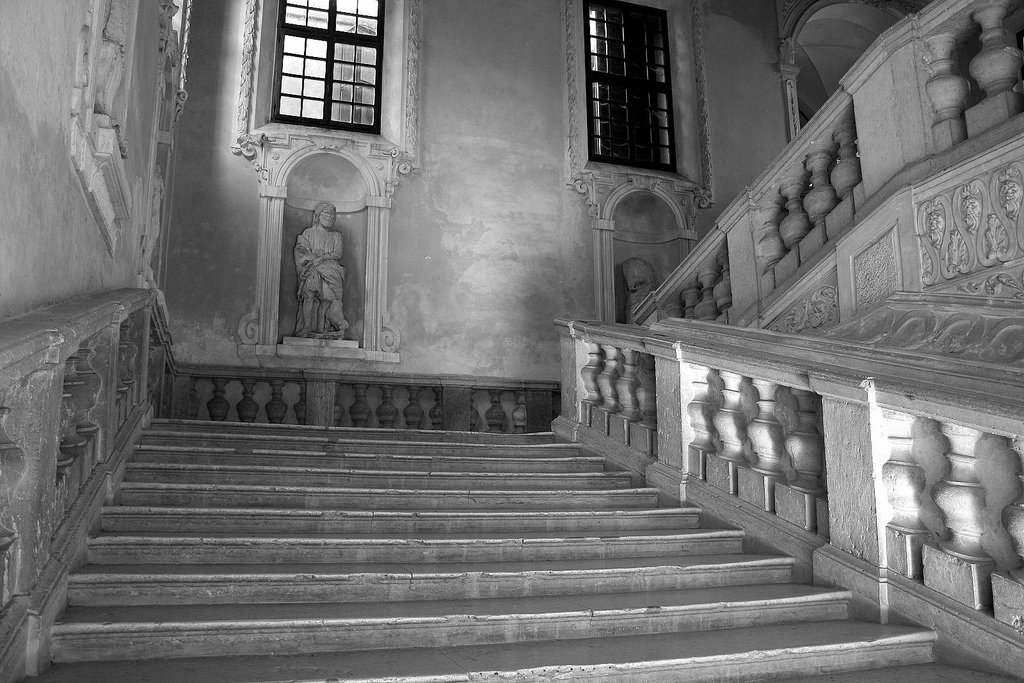 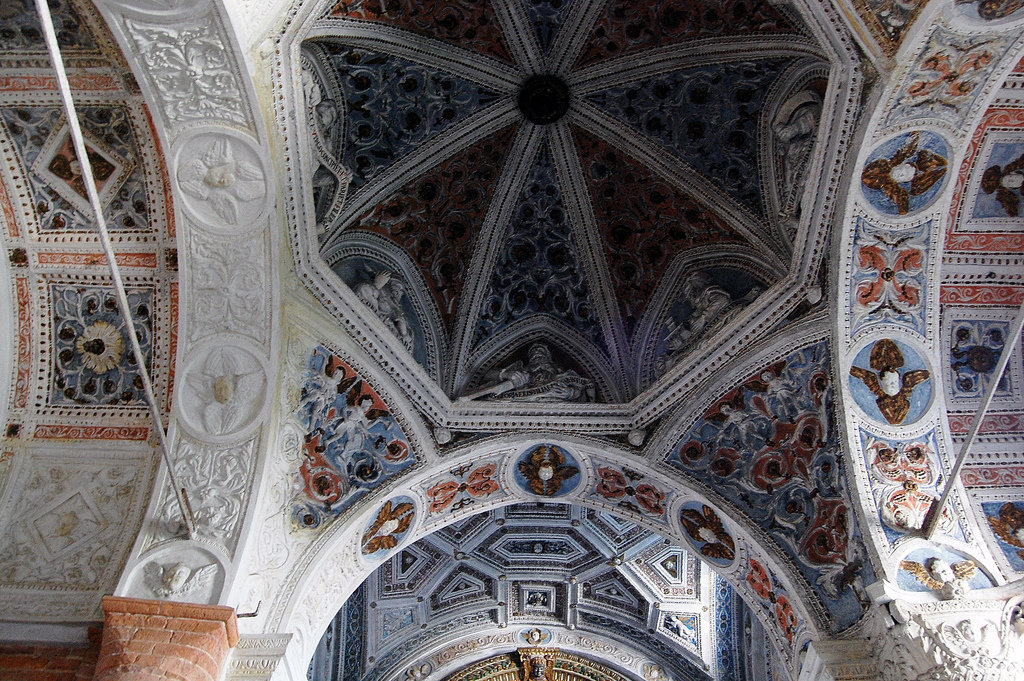 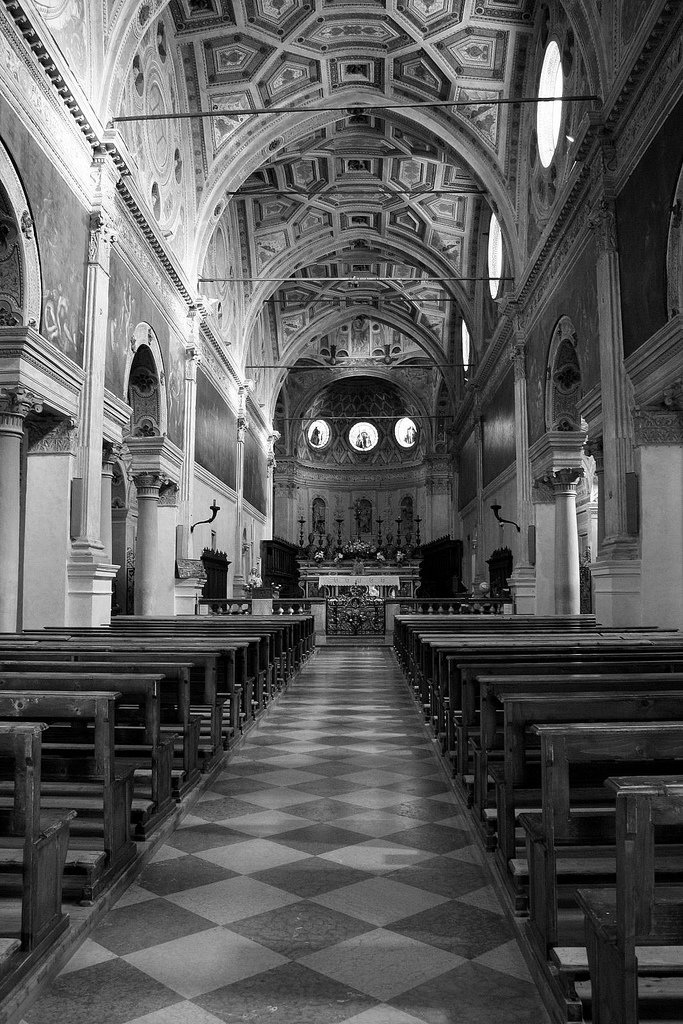 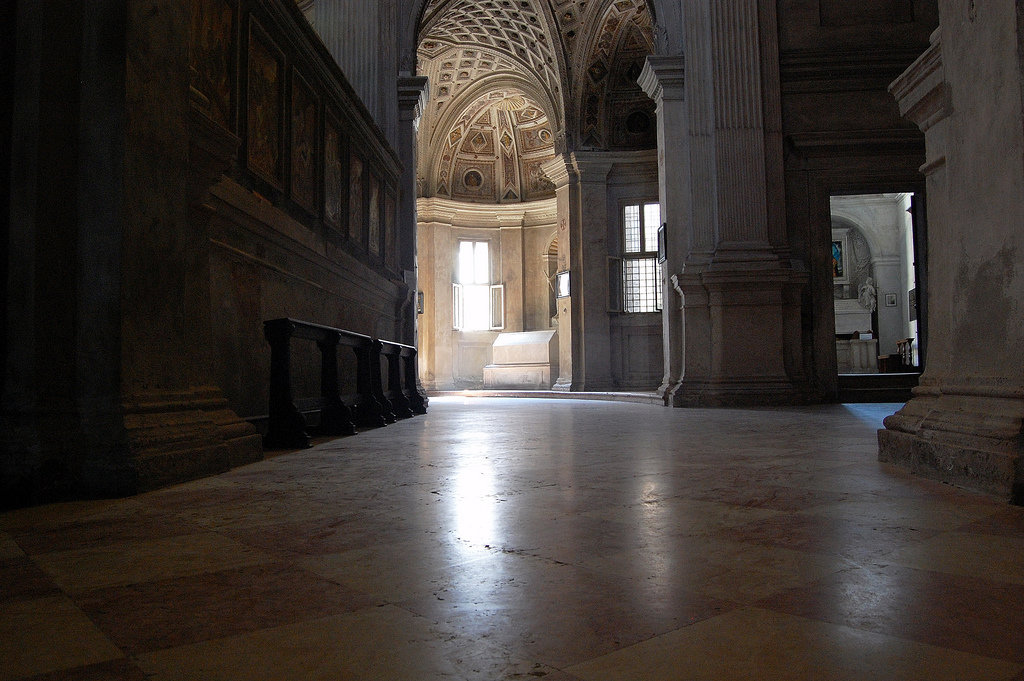 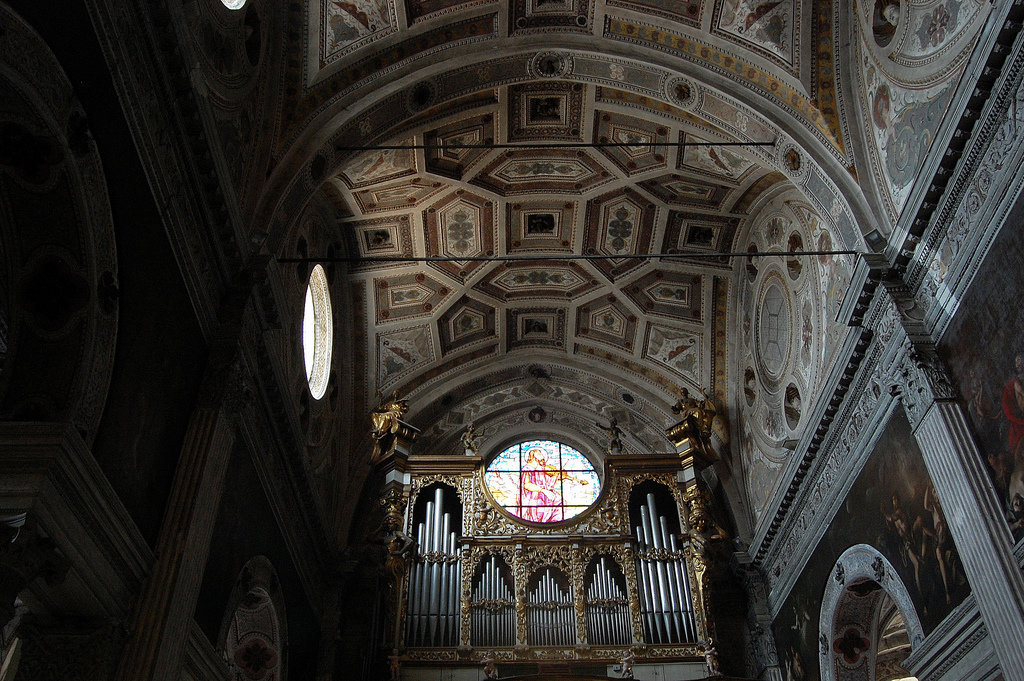