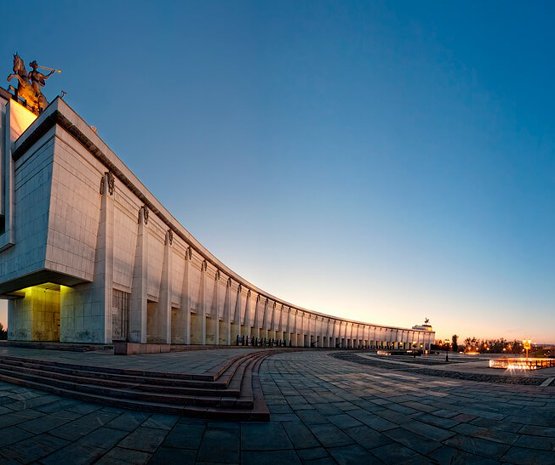 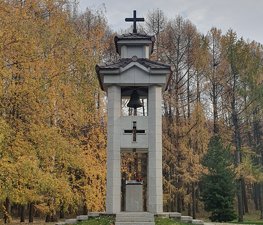 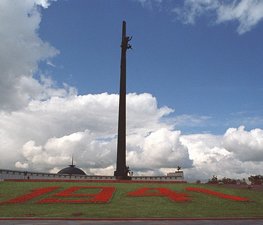 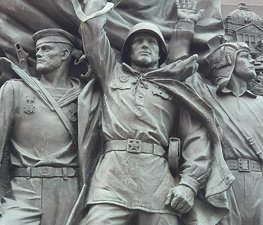 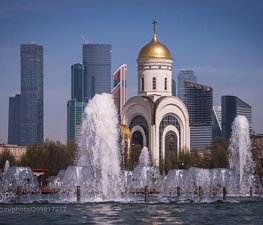 Poklonnaya Gora (русский. Покло́нная гора́, lit. a bow-down hill) is, at 171.5 metres, one of the highest spots in Moscow. Its two summits used to be separated by the Setun River, until one of the summits was razed in 1987. Since 1936, the area has been part of Moscow and now contains the Victory Park with many vehicles and tanks used in the Second World War on display.

Historically, the hill had great strategic importance, as it commanded the best view of the Russian capital. Its name is derived from the Russian for "take a bow", as everyone approaching the capital from the west was expected to do homage here. In 1812, it was the spot where Napoleon in vain expected the keys to the Kremlin to be brought to him by Russians.

In the 1960s, the Soviet authorities decided to put the area to use as an open-air museum dedicated to the Russian victory over Napoleon. The Moscow triumphal arch, erected in wood in 1814 and in marble in 1827 to a design by Osip Bove, was relocated and reconstructed here in 1968. A loghouse, where Kutuzov which decided to surrender Moscow to the enemy, was designated a national monument. The huge panorama "Battle of Borodino" by Franz Roubaud (1910-12) was installed here in 1962. A monument to Kutuzov was opened in 1973.

Since the 1980s the hill was transformed into the monumental museum to the Soviet victory in the Great Patriotic War. The main building of the museum was constructed between 1983 and 1995. The Victory Park and the Square of Victors are important parts of the outdoor museum. In the 1990s an obelisk was added with a statue of Nike and a monument of St George slaying the dragon, both designed by Zurab Tsereteli. A golden-domed Orthodox church was erected on the hilltop in 1993-95, followed by a memorial mosque and the Holocaust Memorial Synagogue.

Aeroexpress
Memorial complex of Victory in the Great Patriotic War of 1941-1945. in the west of Moscow

Nina Bellarosa
Lovely park! Loads to see and a lot to learn. Also a perfect place to relax.

Evgeny Byrgin
This is an incredible place for an hour long walk during lunch breaks in autumn if you go deep to the forest. Literally no-one around.

Siddarth Rana
Victory Park (English) Make sure to visit the war museum. A nice place to hangout any day

مهسا محق
ntersting area; war monuments around. The only mosque in Moscow is also situated here.

Nina Bellarosa
If you are a lover of war history this is the place to be. Also another impressive fact, it honours religion. The Orthodox Church, Synagogue and Mosque are all found in the park and can be visited.
Load more comments
foursquare.com
8.9/10
Tatiana Istratova, Ekaterina K and 79,778 more people have been here
I've been here
Add to wishlist

See all See all
Add to wishlist
I've been here
Visited
Museum of the Great Patriotic War, Moscow

Museum of the Great Patriotic War is in Moscow at Poklonnaya Gora,

In the 1960s, the Soviet authorities decided to put the area to use as

Happylon is a tourist attraction, one of the Indoor amusement parks

See all See all
Add to wishlist
I've been here
Visited
Museum of the Great Patriotic War, Kiev

Mount Soledad is a prominent landmark in the city of San Diego,

The Diefenbaker Management Area is an area of Saskatoon, to the west 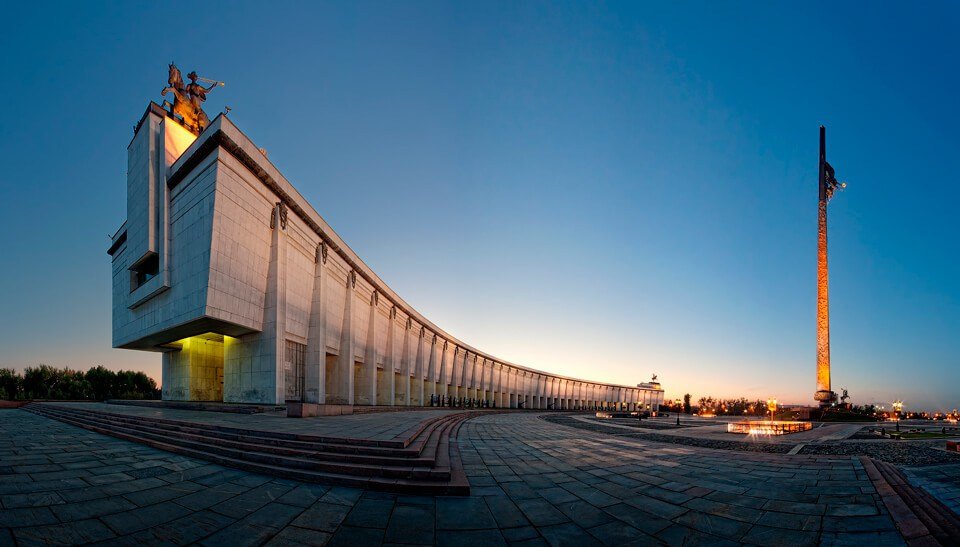 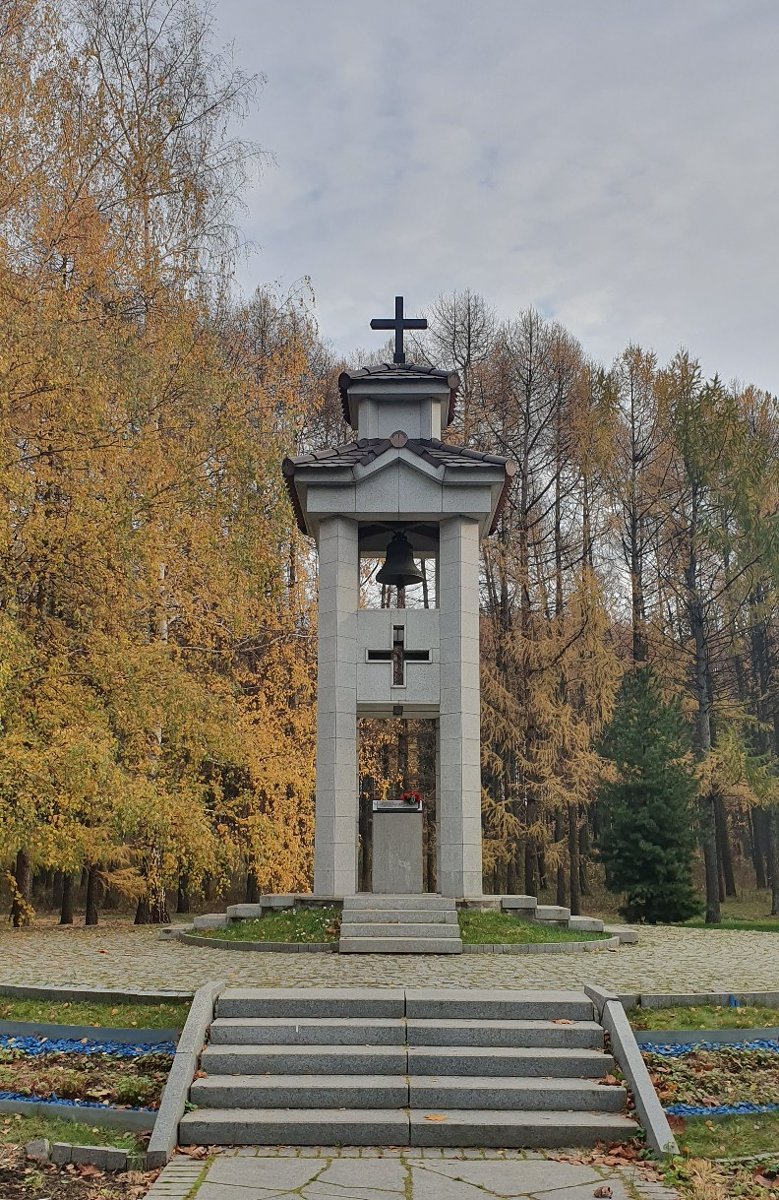 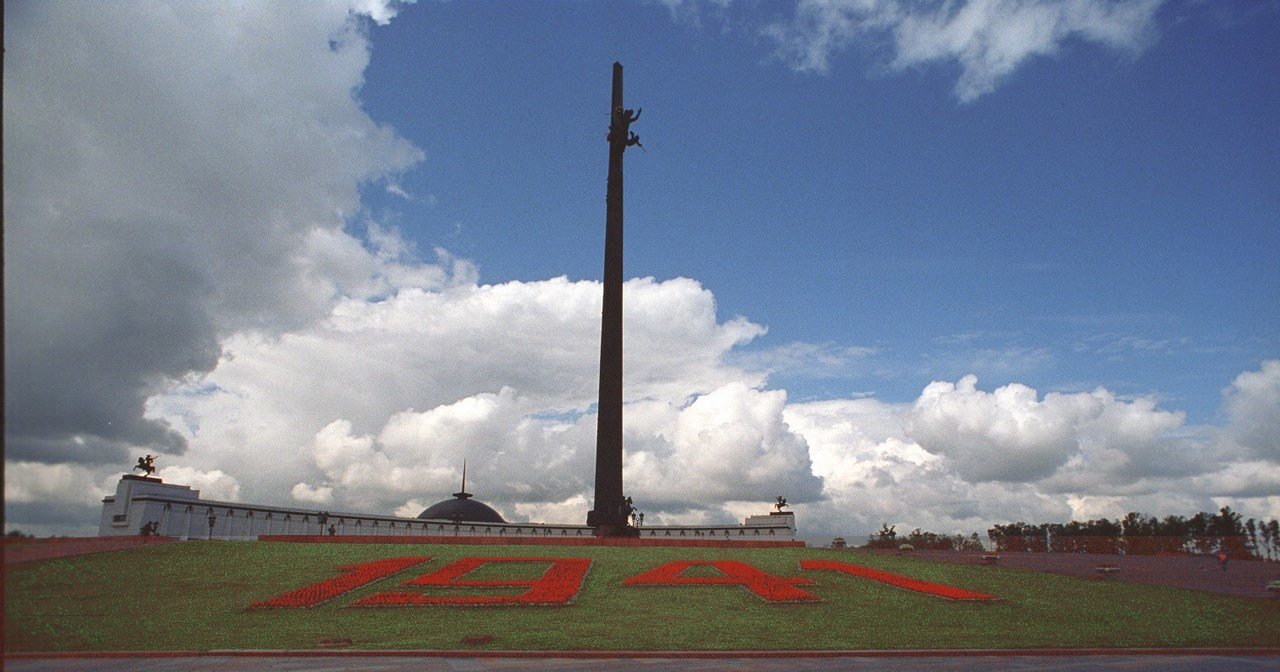 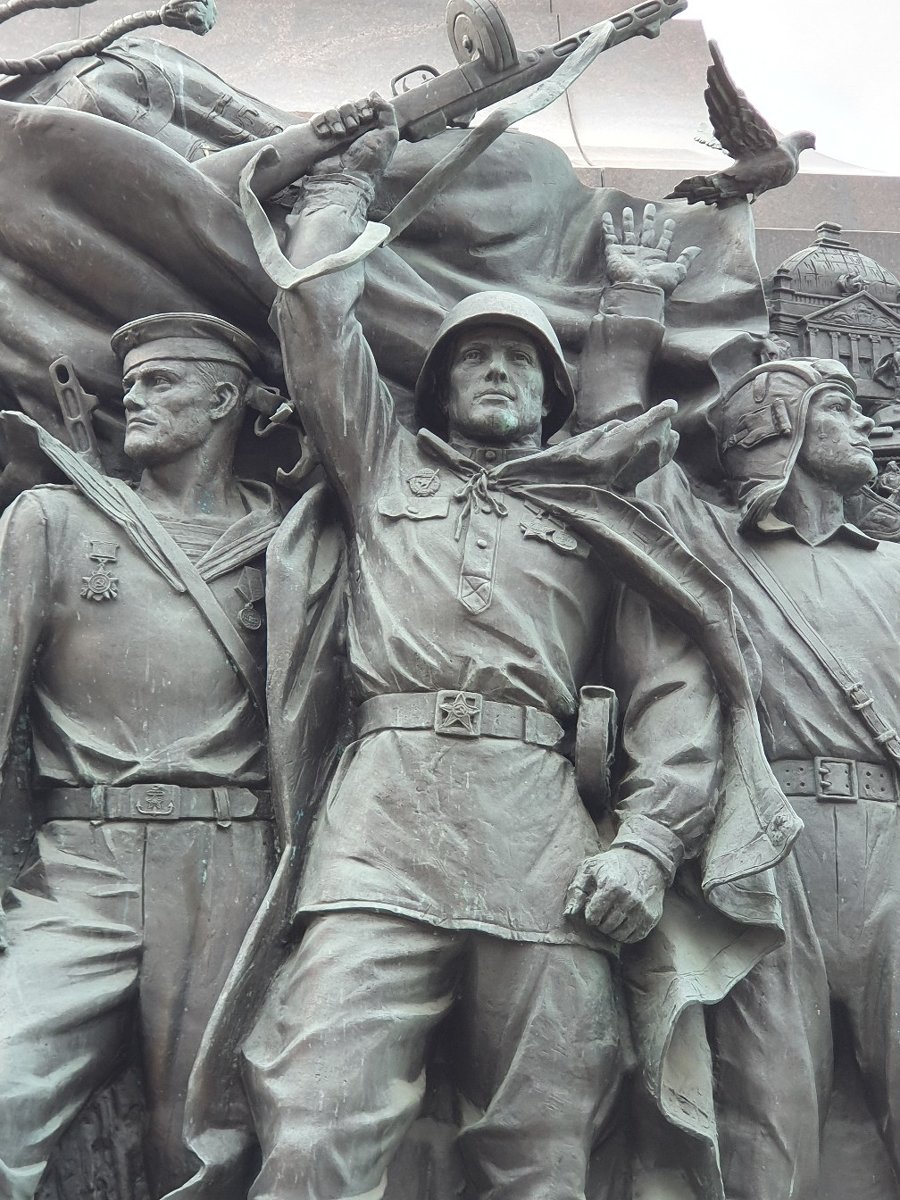 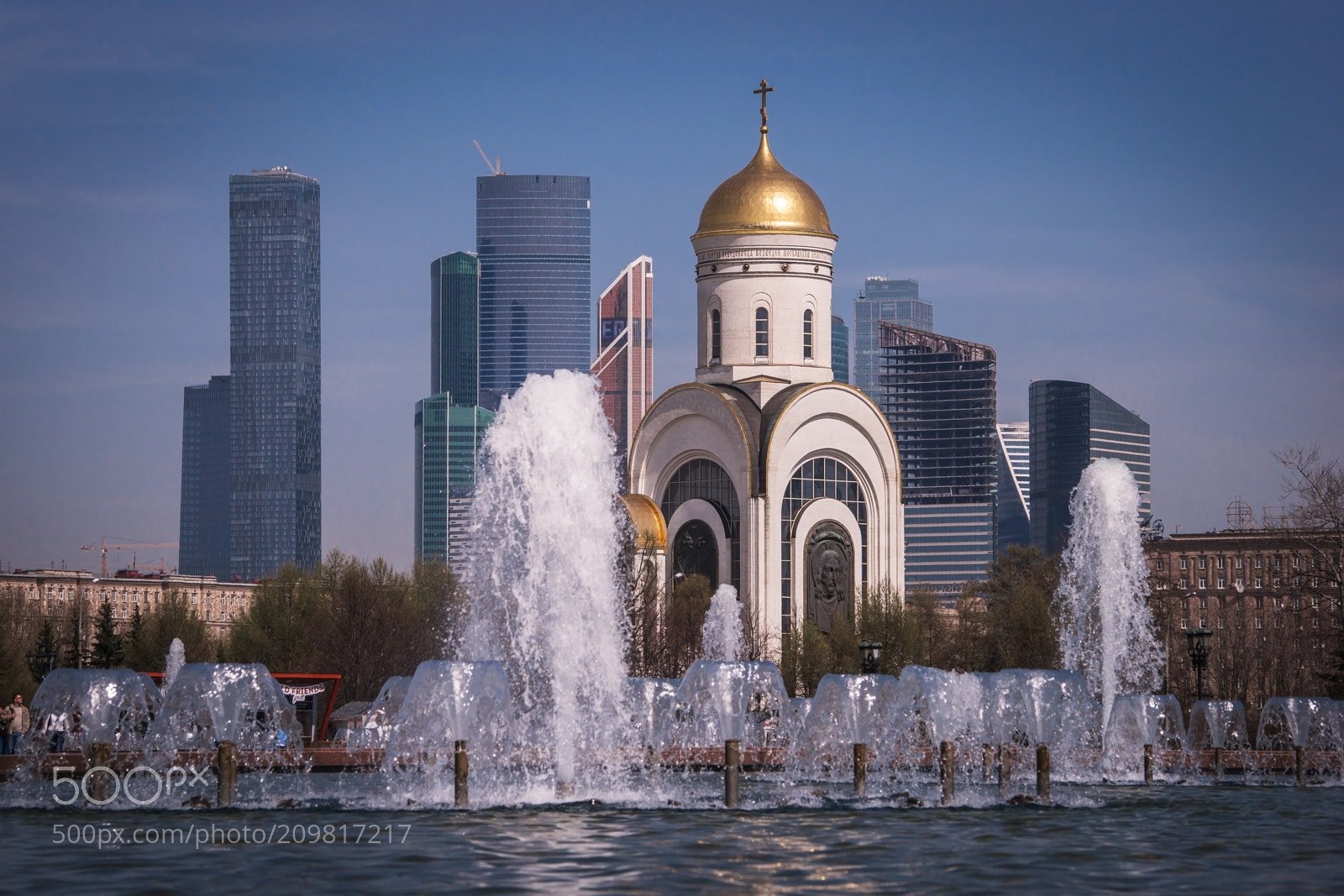 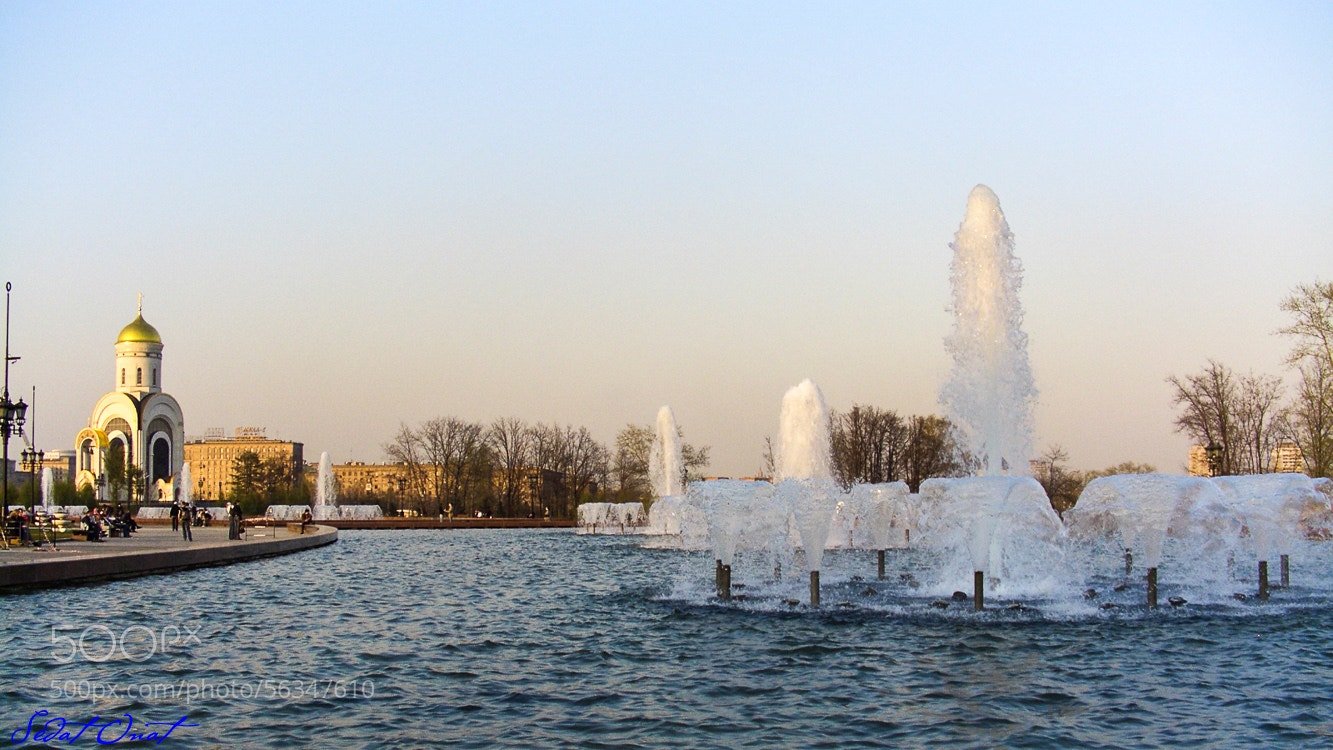 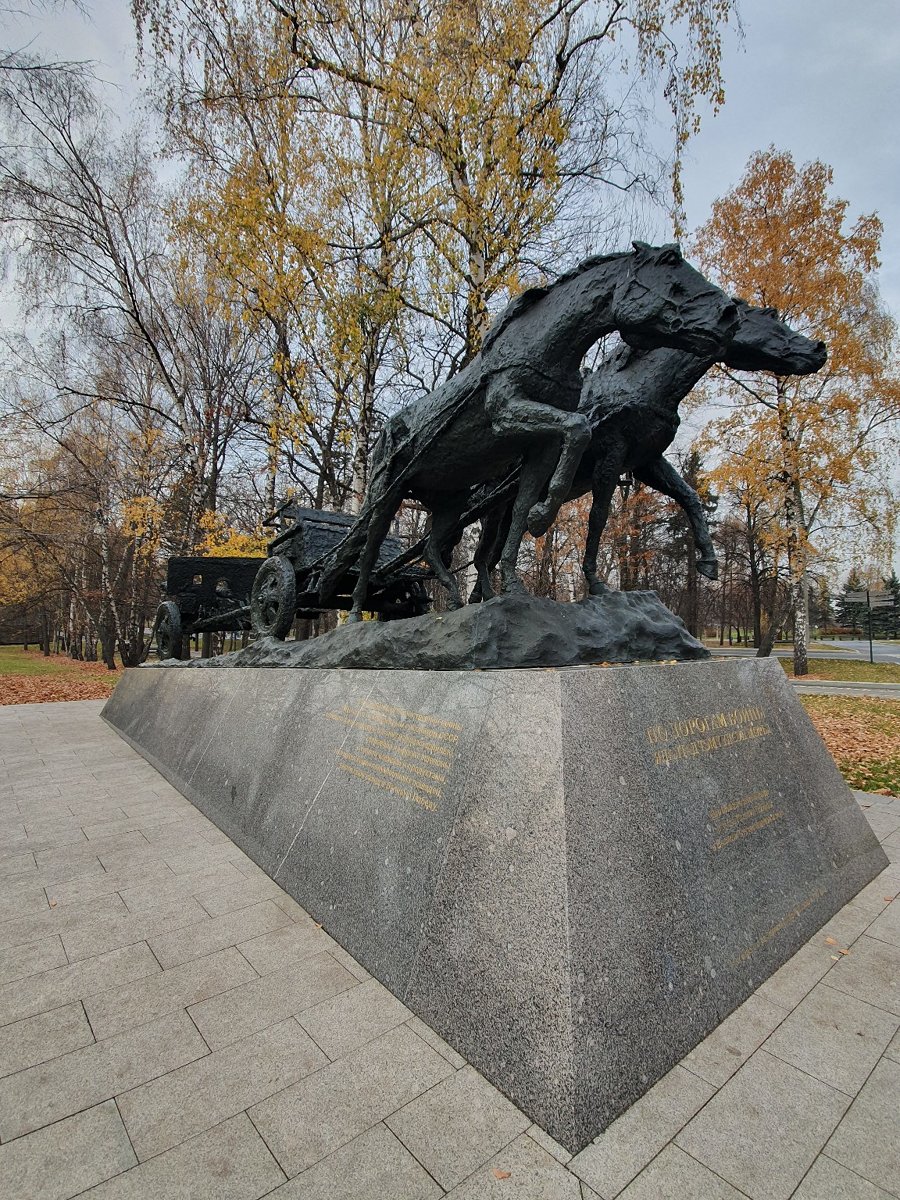 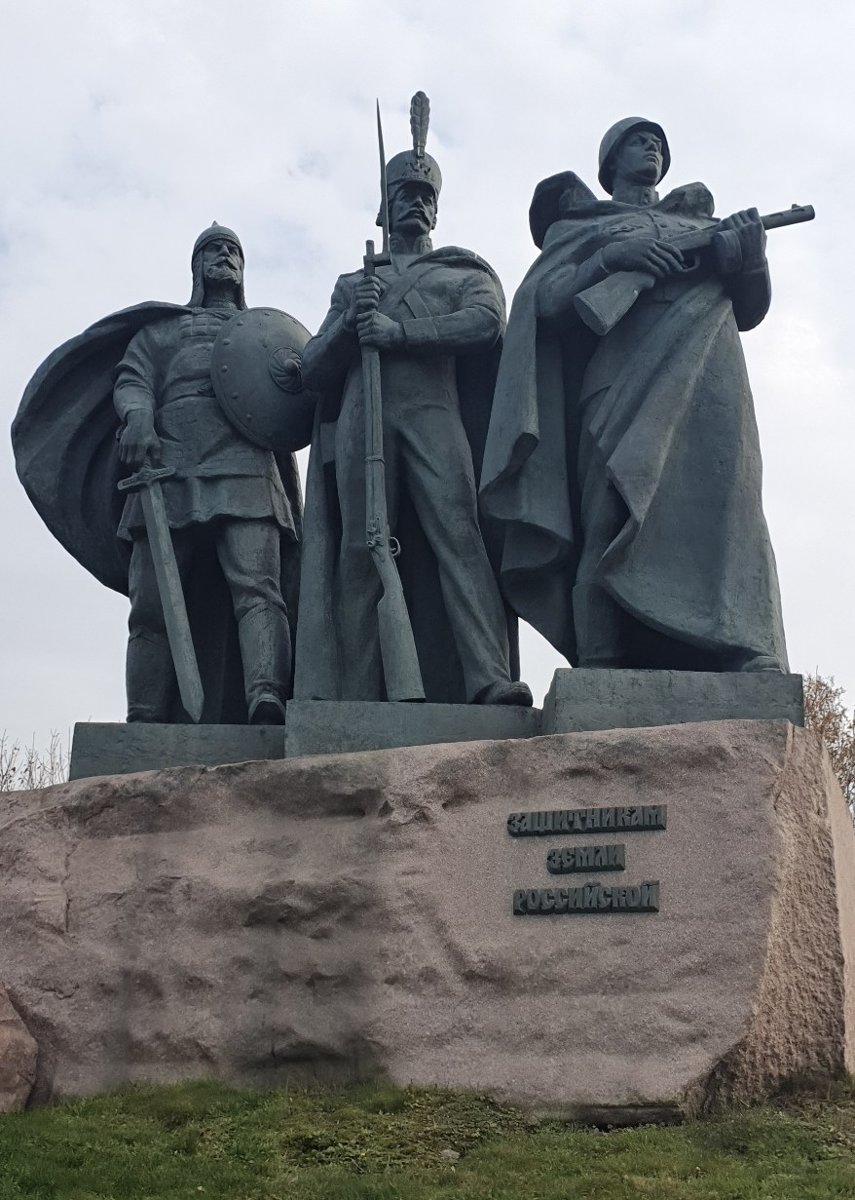 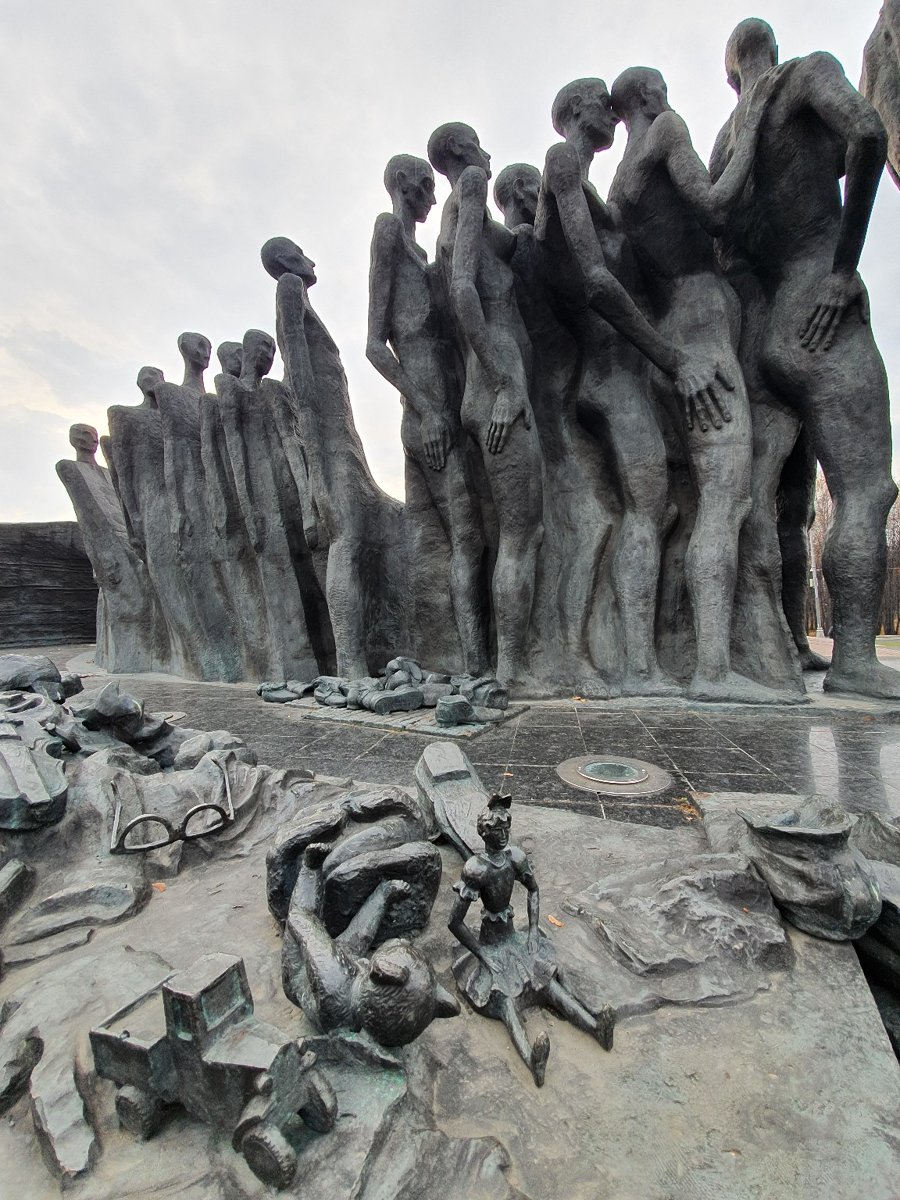 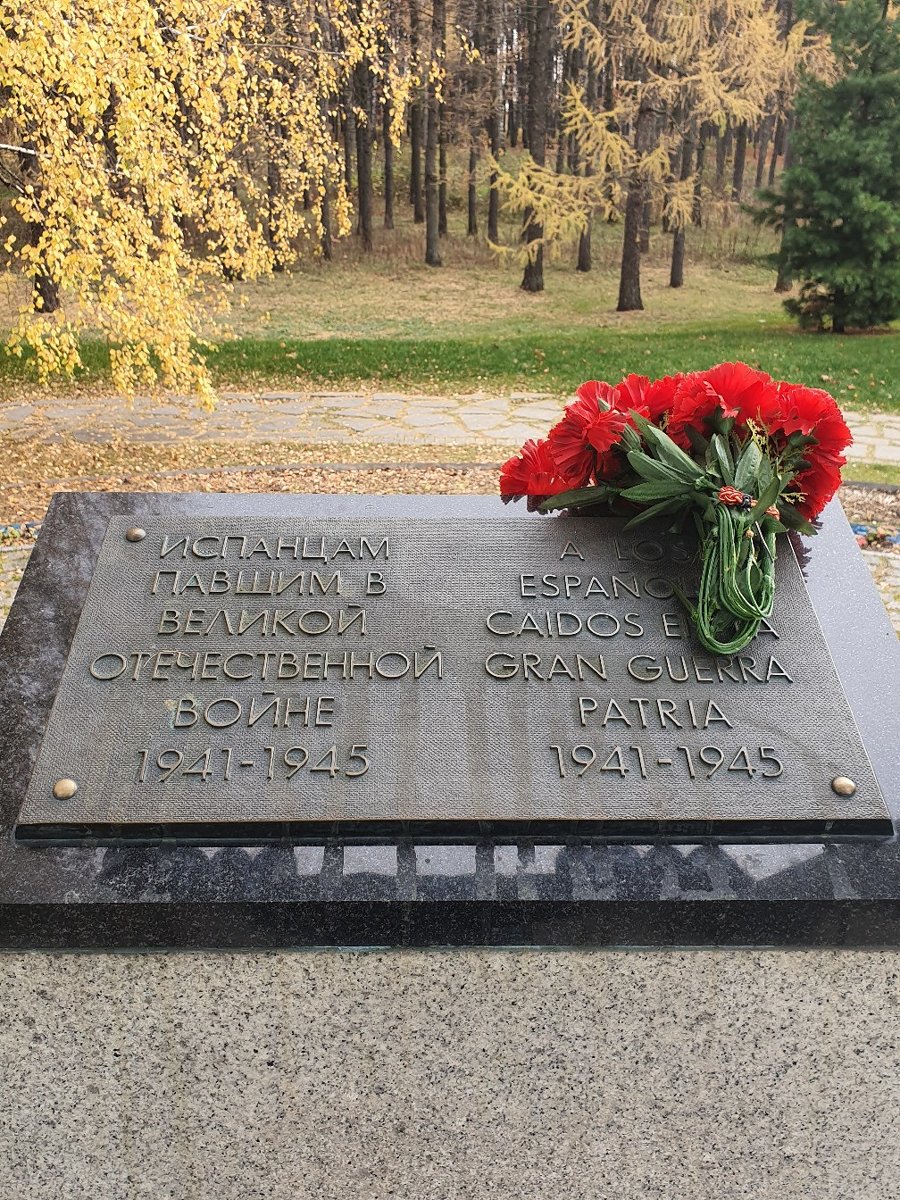 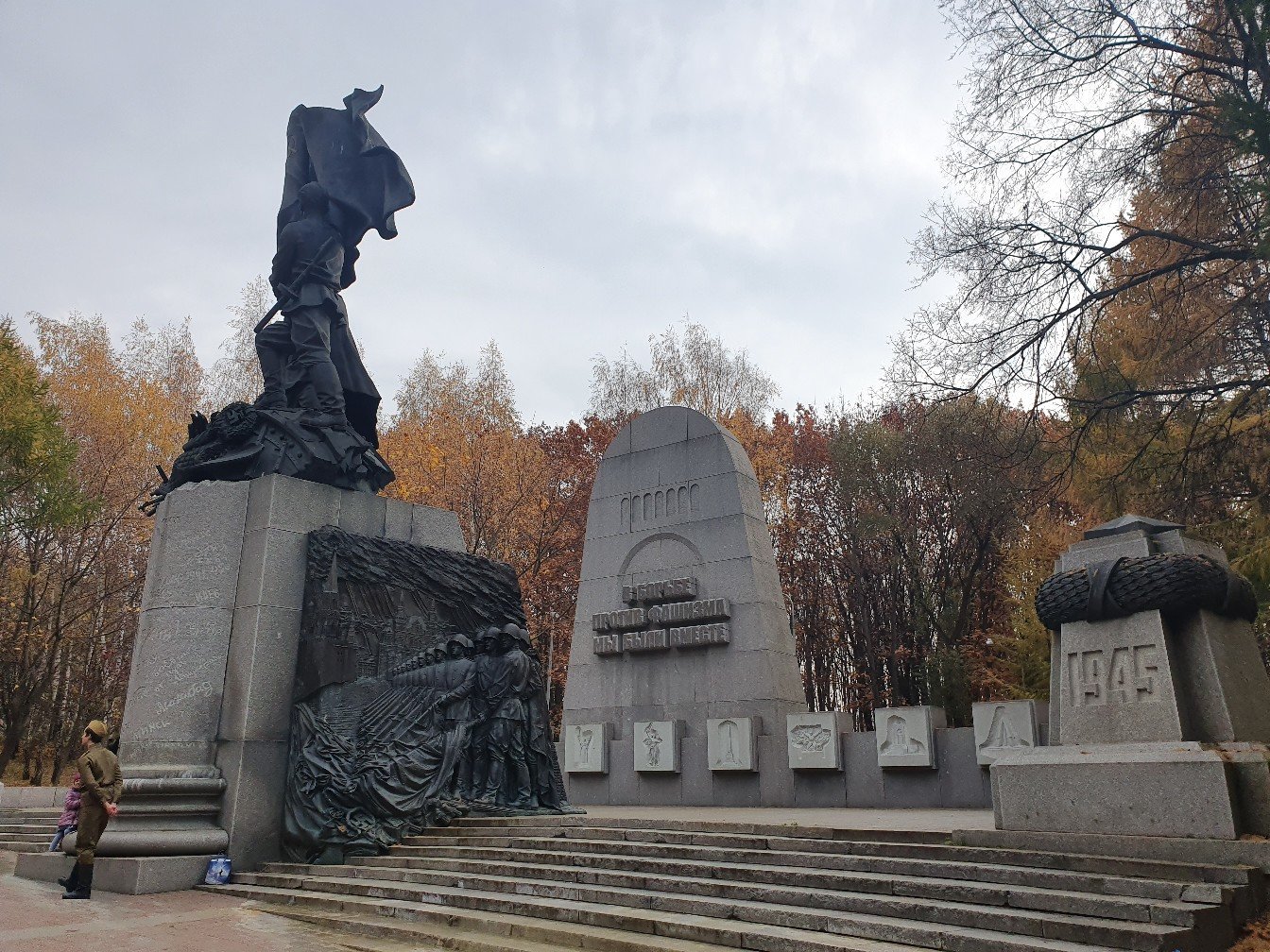 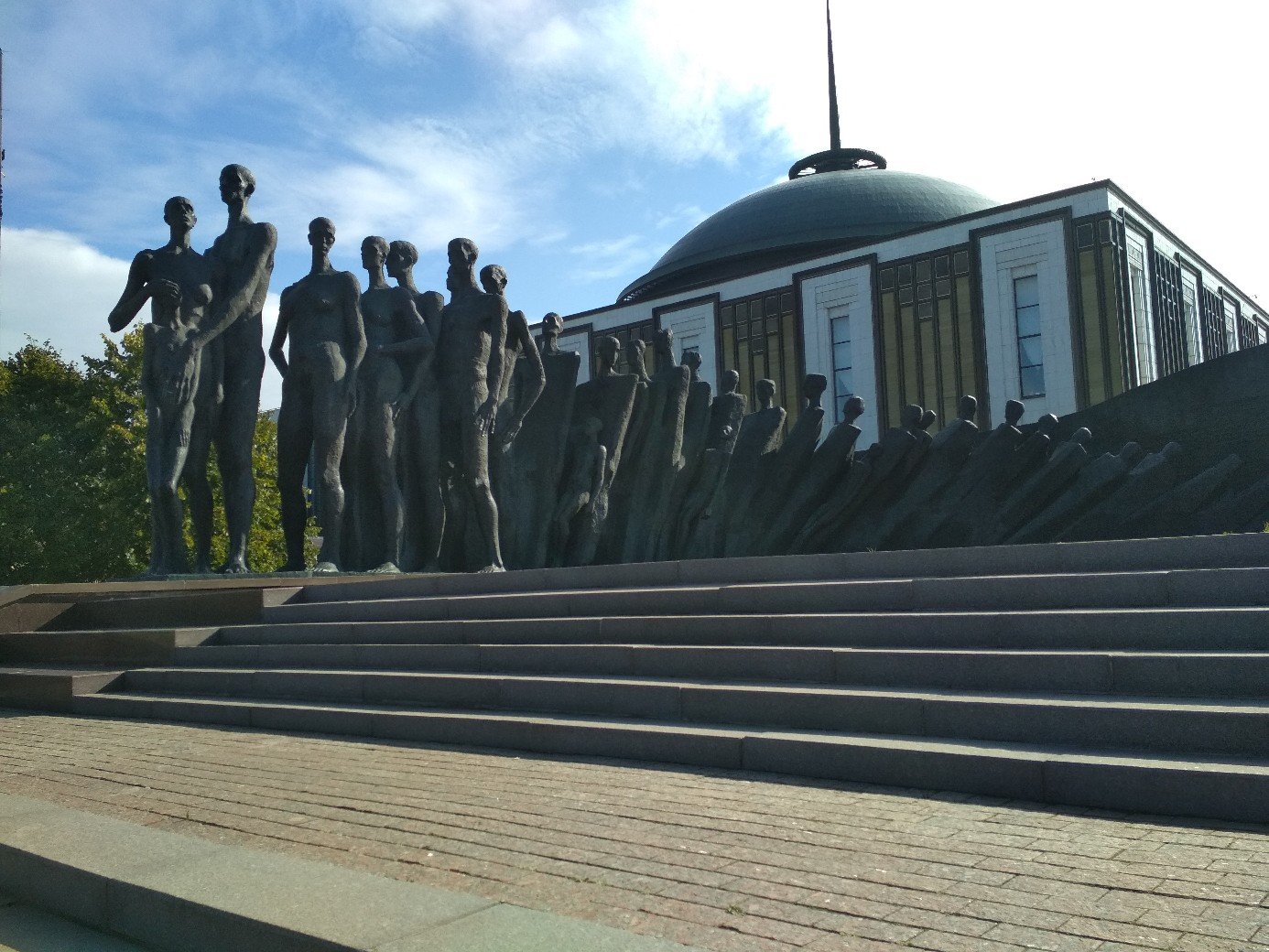 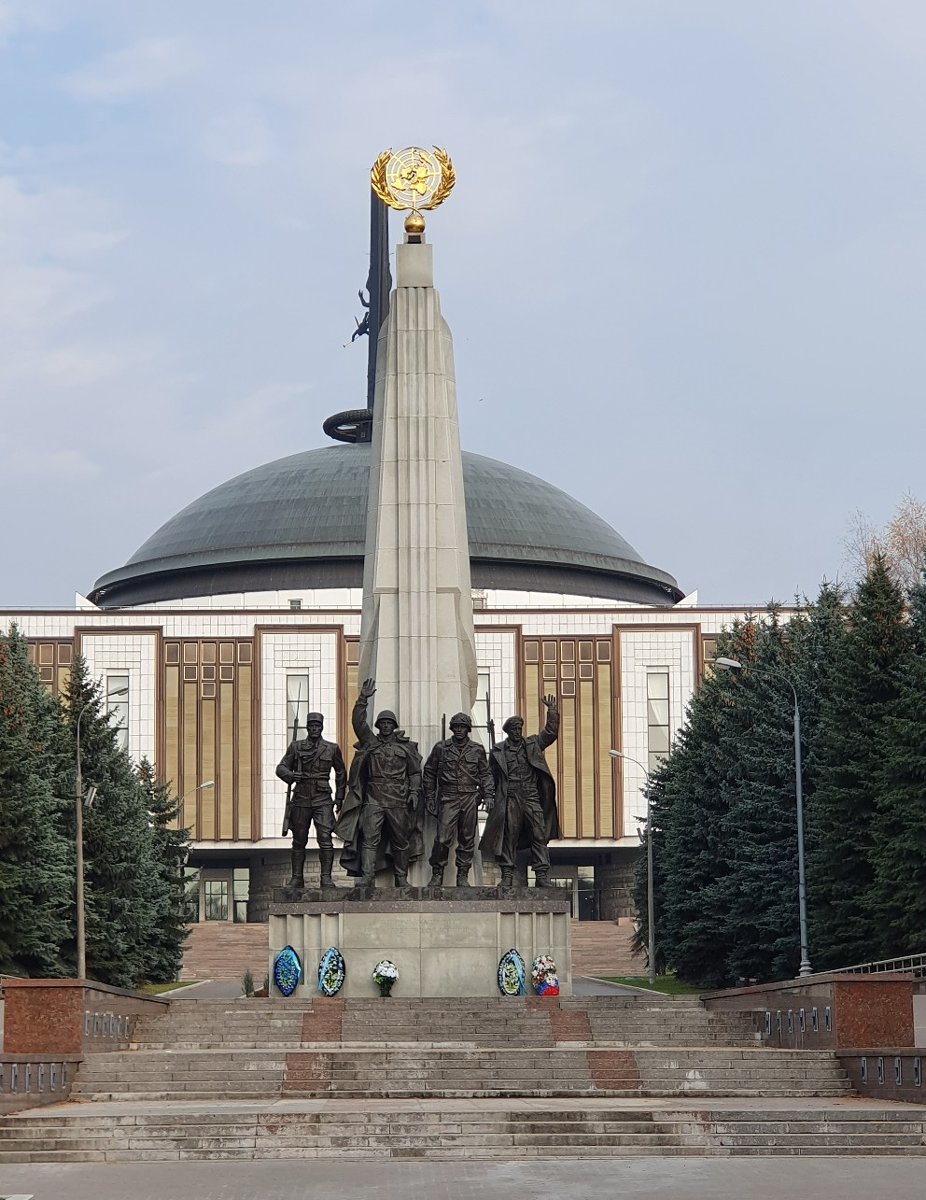 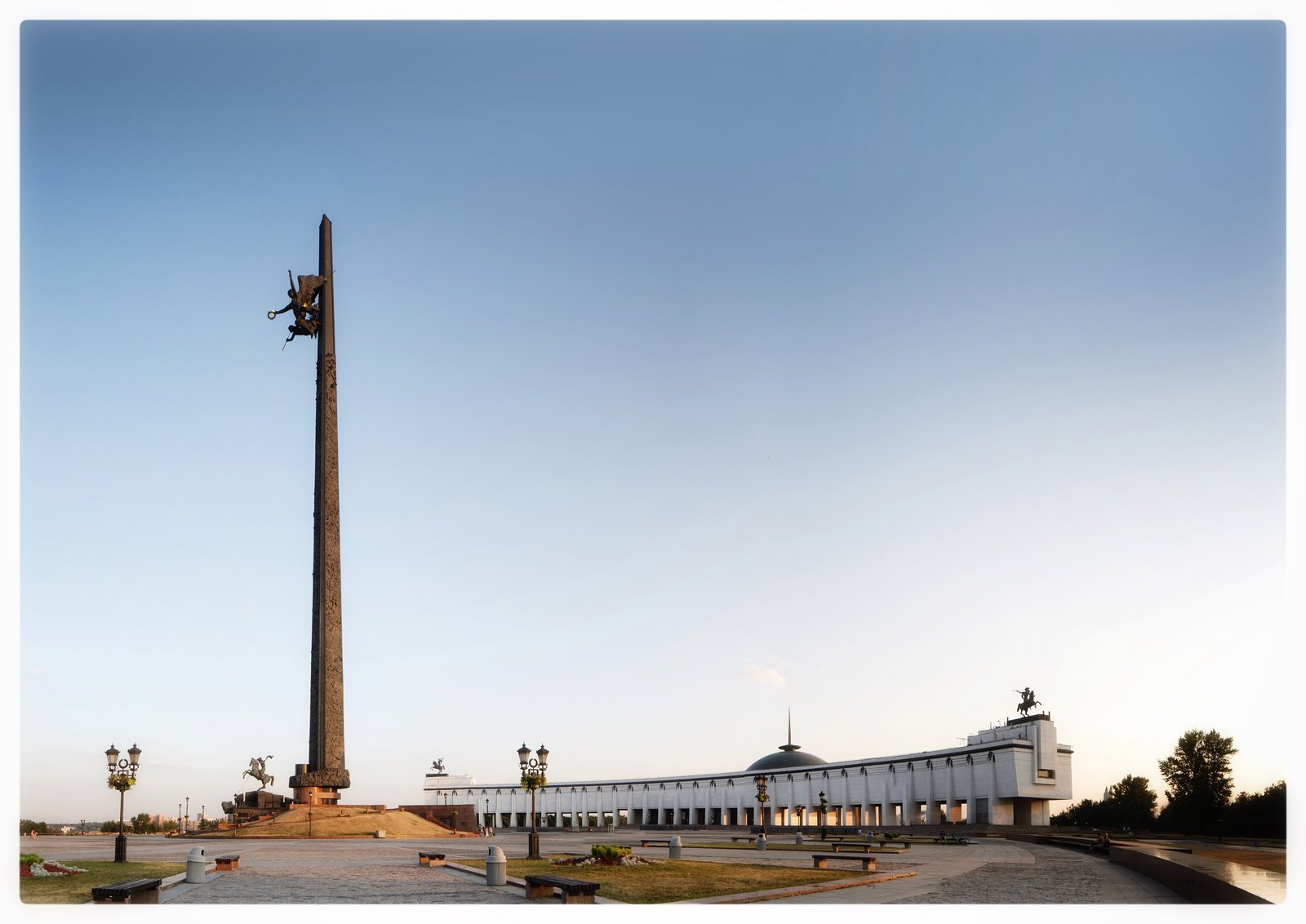 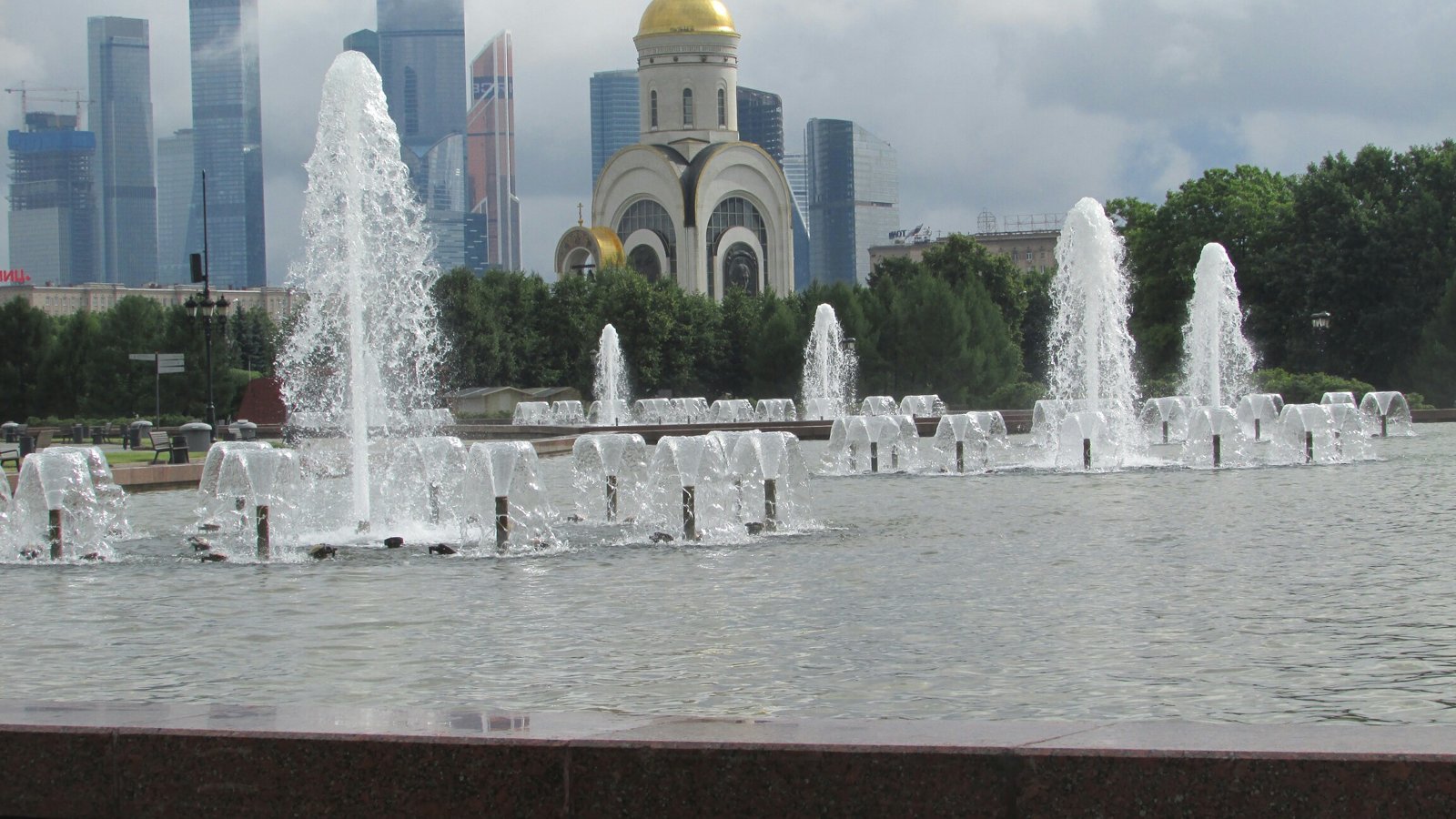 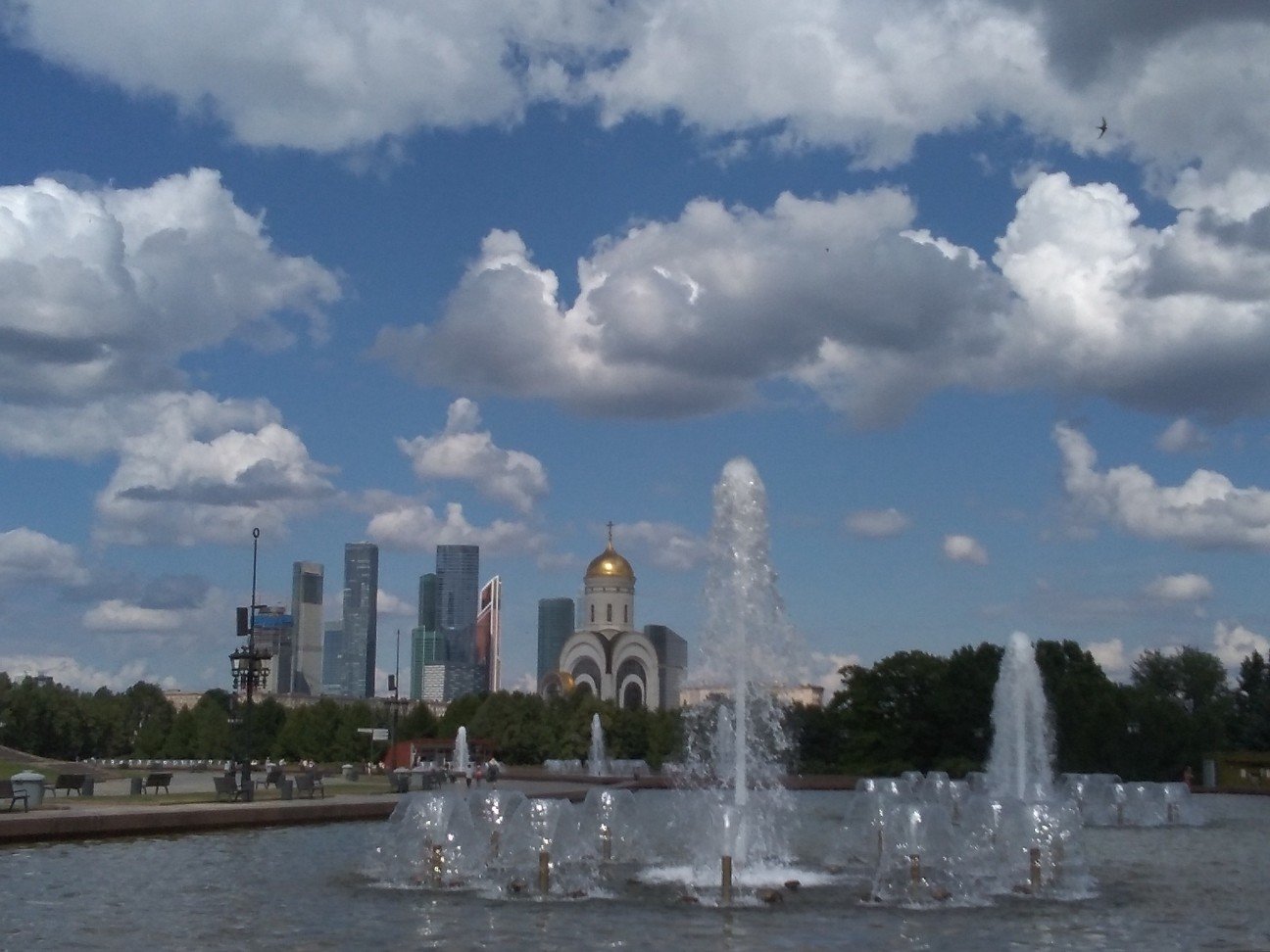 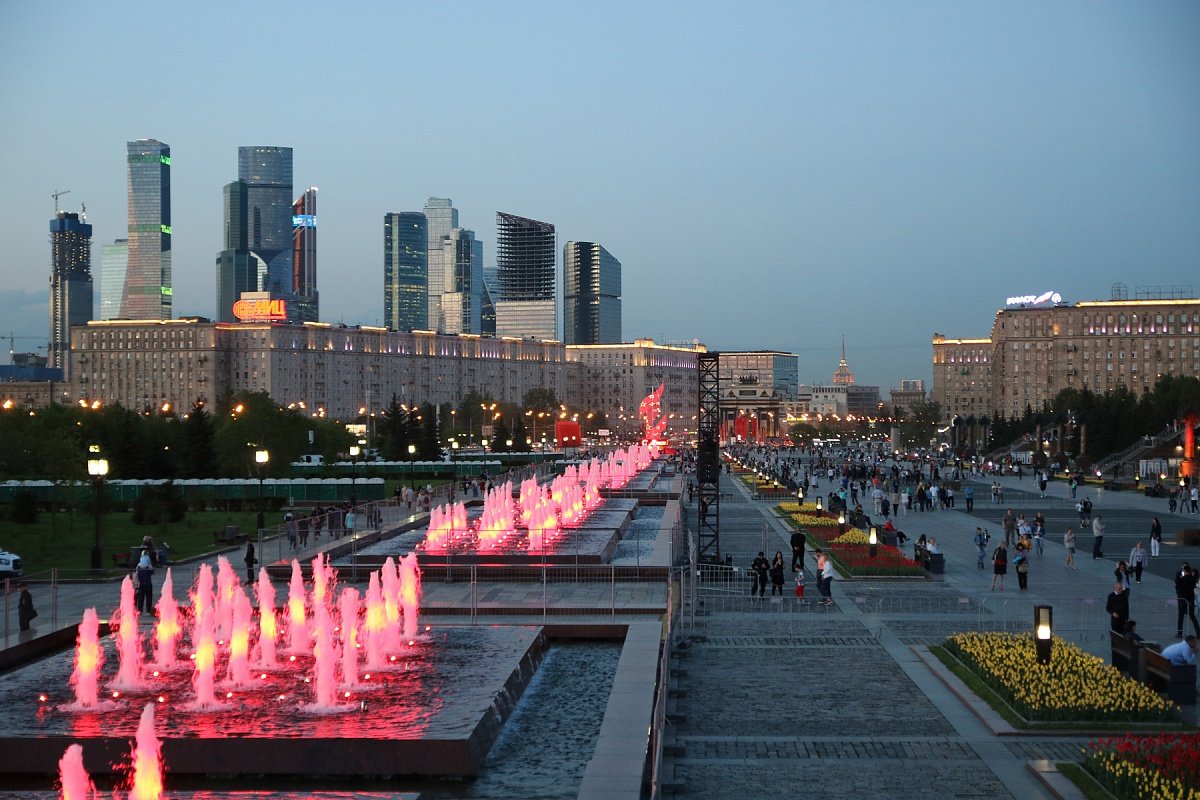 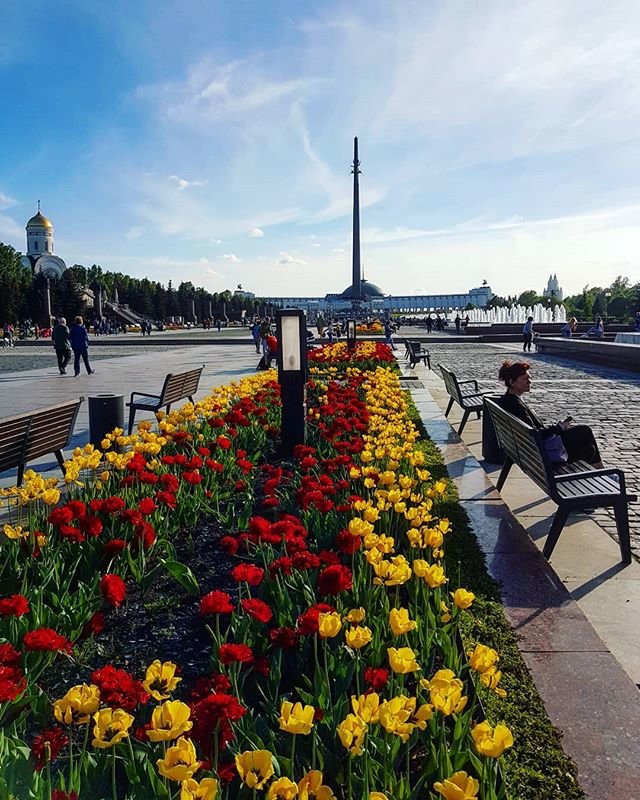 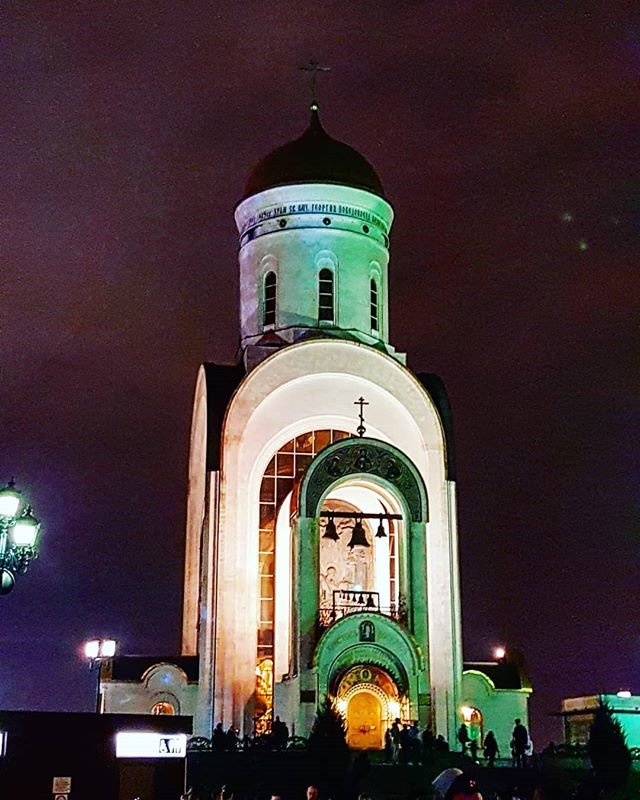 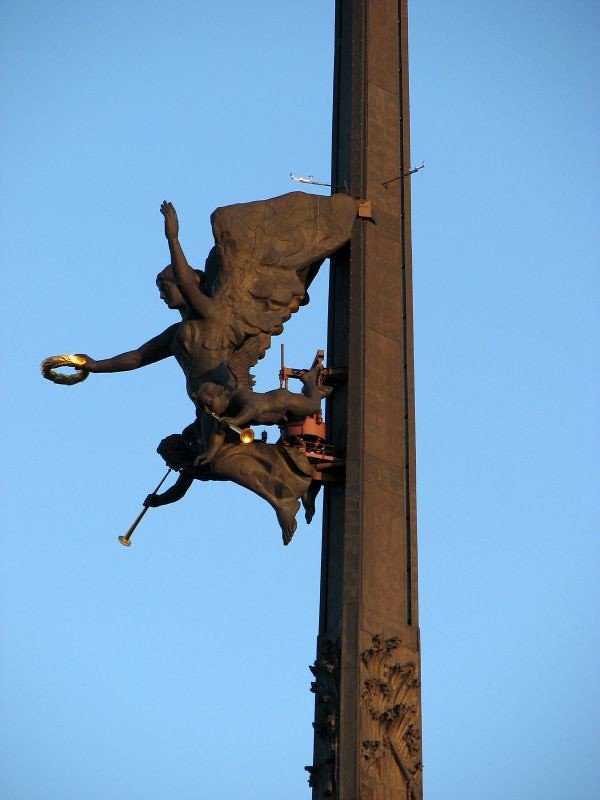 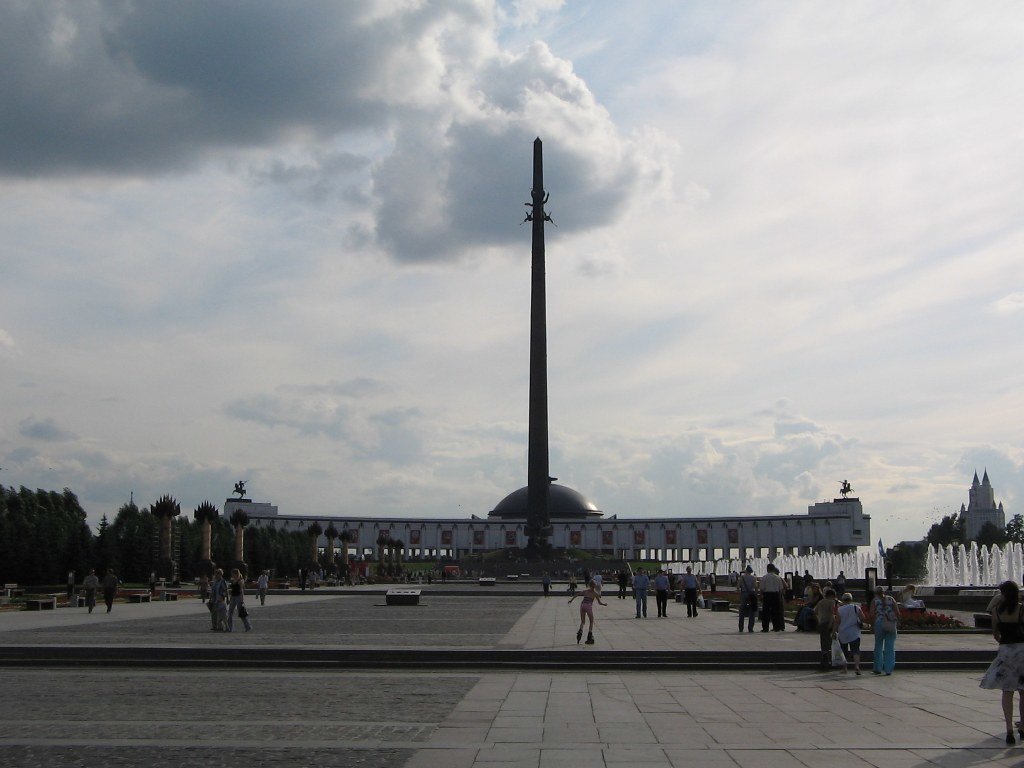