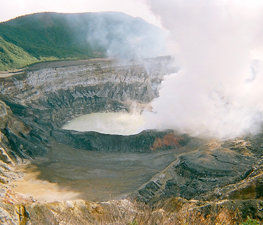 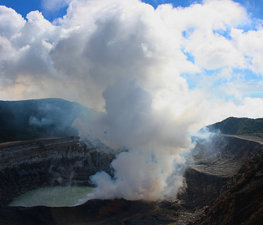 The Poás Volcano, in Spanish Volcán Poás, is an active stratovolcano in central Costa Rica. Poás has erupted 39 times since 1828.

There are two crater lakes near its summit. The northern lake is known as the Laguna Caliente. It is one of the world's most acidic lakes, with a pH of almost 0, and as a consequence supports little or no aquatic life. Lake Botos, the southern lake, fills an inactive crater, which last erupted 7500BP. It is cold and clear, and is surrounded by a cloud forest located within the Poás Volcano National Park.

It was near the epicenter of a 6.1-magnitude earthquake in January 2009 that killed at least forty people and affected Fraijanes, Vara Blanca, the capital San José and the Central Valley region of Costa Rica.

It also has had eruptive activity in 2009 involving minor phreatic eruptions and landslides within the northern active crater. Poás eruptions often include geyser-like ejections of crater-lake water.

Moad Rgeyi
Don't leave before you see Poas's marvelous crater, the rainforest is spectacular with hundreds if not thousands of different plants and trees hiding all sorts of Costa Rican birds

Damon Sununtnasuk
Beautiful but a very short experience. A 10 minute walk up a paved path for a 20 minute viewing. Must purchase timed tickets in advance for $15 USD.

Pedro Cambra
Try to go with a tour or rent a car, the bus that departs at 9.15 from Alajuela arrives too late to see anything, at least on rainy season.

La Paz (Spanish: 'the peace') is a waterfall in central Costa Rica. In 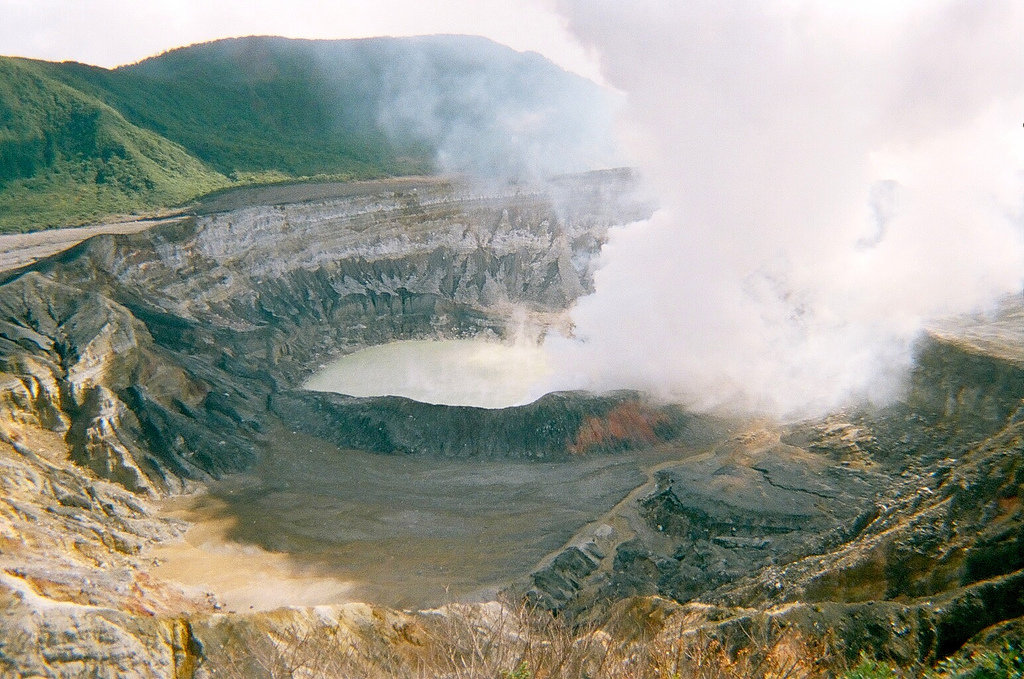 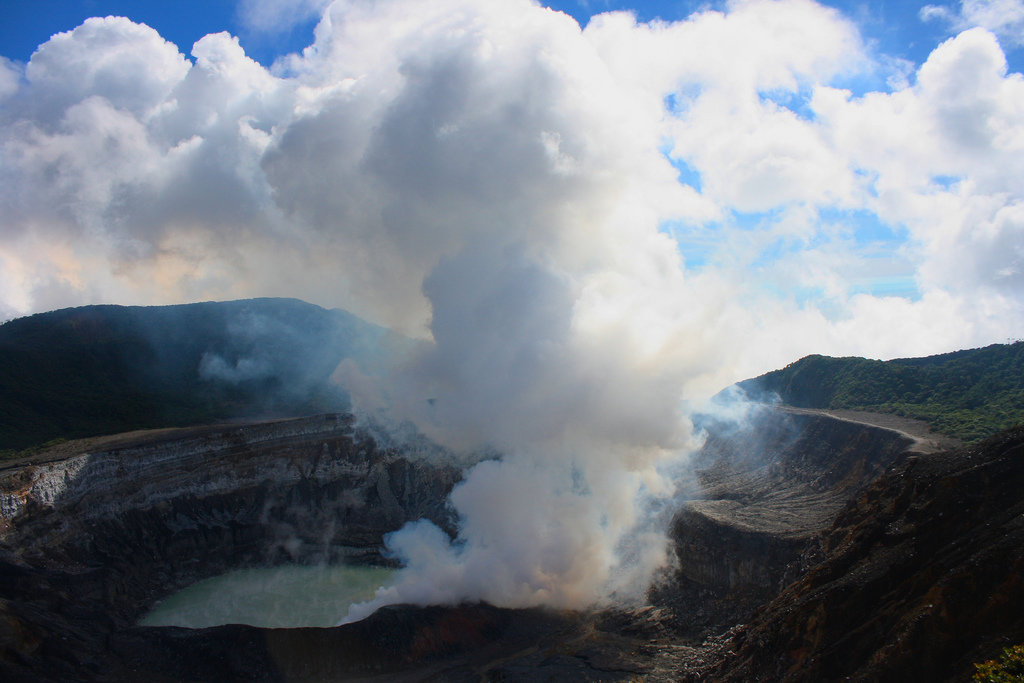 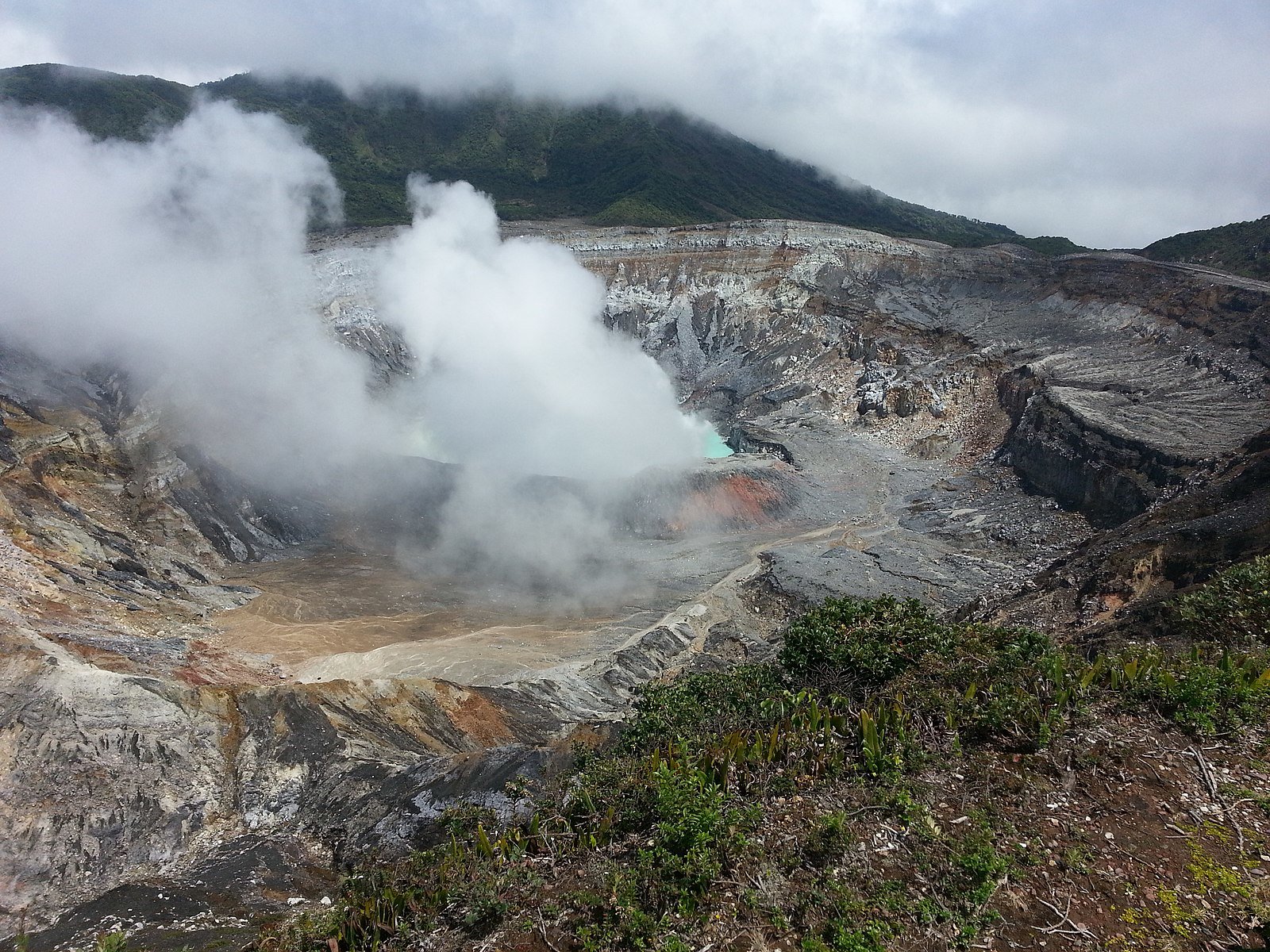 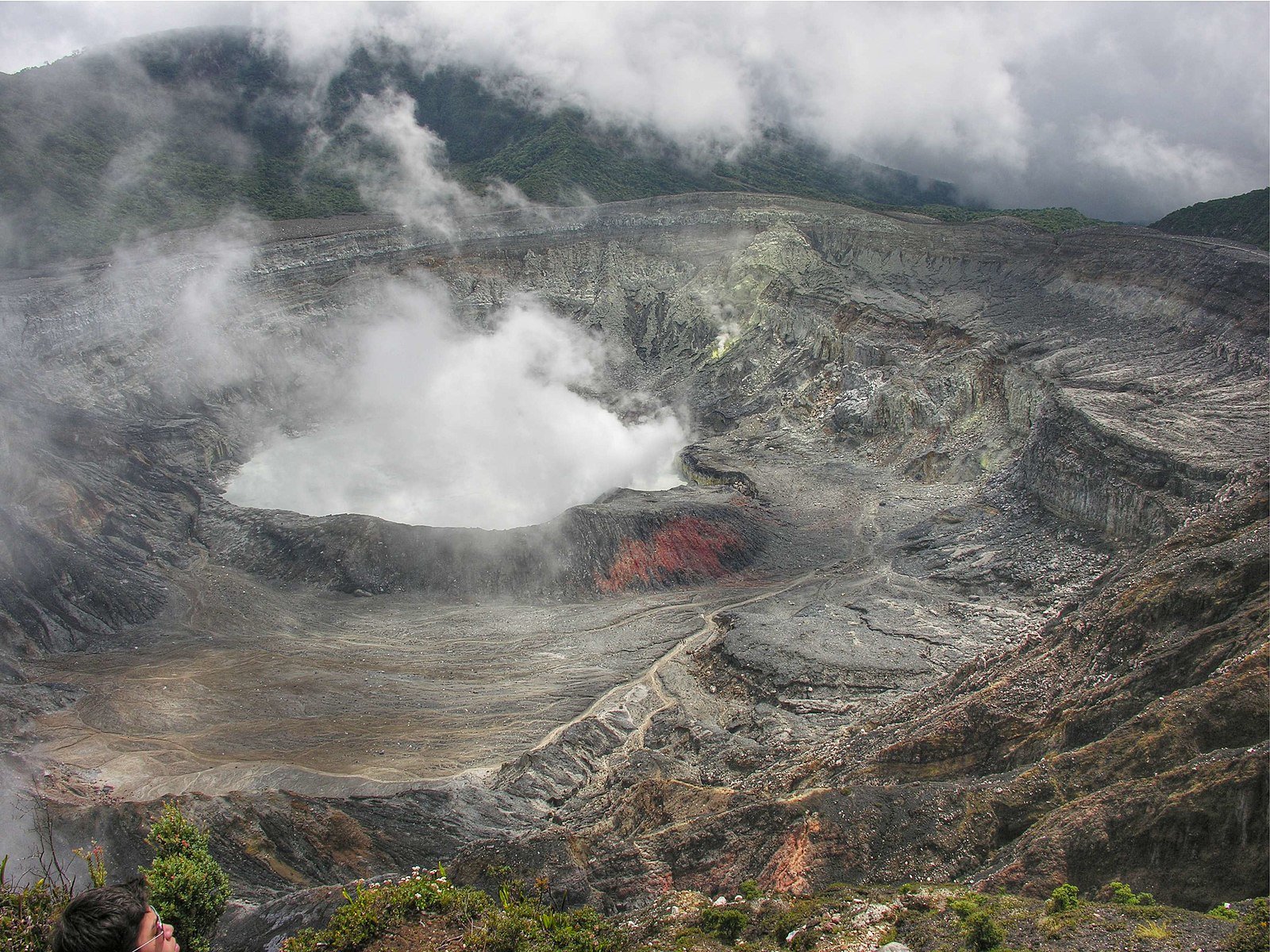