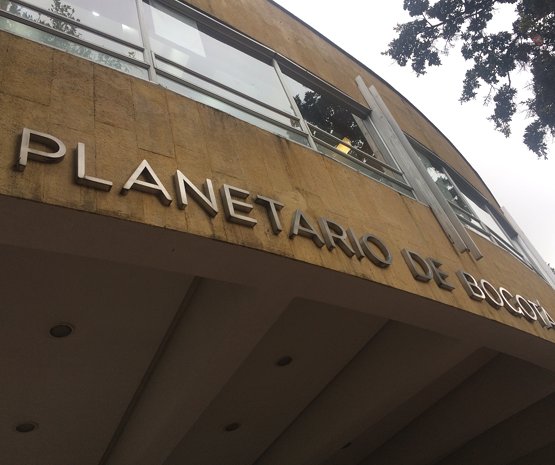 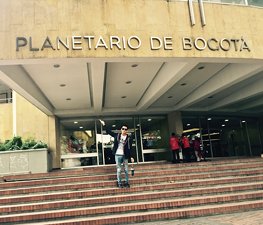 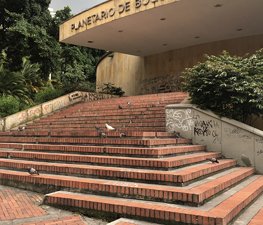 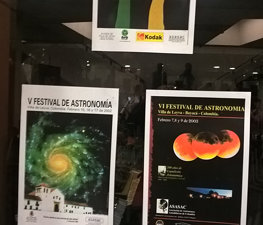 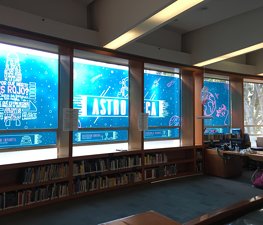 The Planetarium of Bogotá is a cultural center and planetarium located in the International Center of Bogota, Colombia, within Independence Park. Its observatory is South America's largest cupola.

The Planetarium was built at the initiative of Mayor Virgilio Barco Vargas in 1967, and officially opened on December 22, 1969. This was the first of a set of nine museums, which operate today as a cultural center in the city. The Planetarium contains not only the theater of stars, but also the Museum of Bogotá (former Museum of Urban Development), the Santa Fe Gallery, and Sala Oriol Rangel. The building also housed in the beginning, the Natural Science Museum, the Film District and the Museum of Modern Art.

In 2008, when the city turned 470 years old, the Planetarium bought a new projector. In order to provide better service to visitors, a public a souvenir shop and a modern café were created.

Children in the museum of Bogotá, Colombia's Planetarium — bogota_bike_tours @ Flickr

Children in the museum of Bogotá, Colombia's Planetarium — bogota_bike_tours @ Flickr

Didier Osorio
Facilities are great! !. Experience for kids is amazing. People is so kind. Is a good plan for families.

The Newark Museum is the largest museum in New Jersey, USA. It holds

The Clark Planetarium is situated within the Gateway District at the

The Adler Planetarium & Astronomy Museum in Chicago, Illinois was 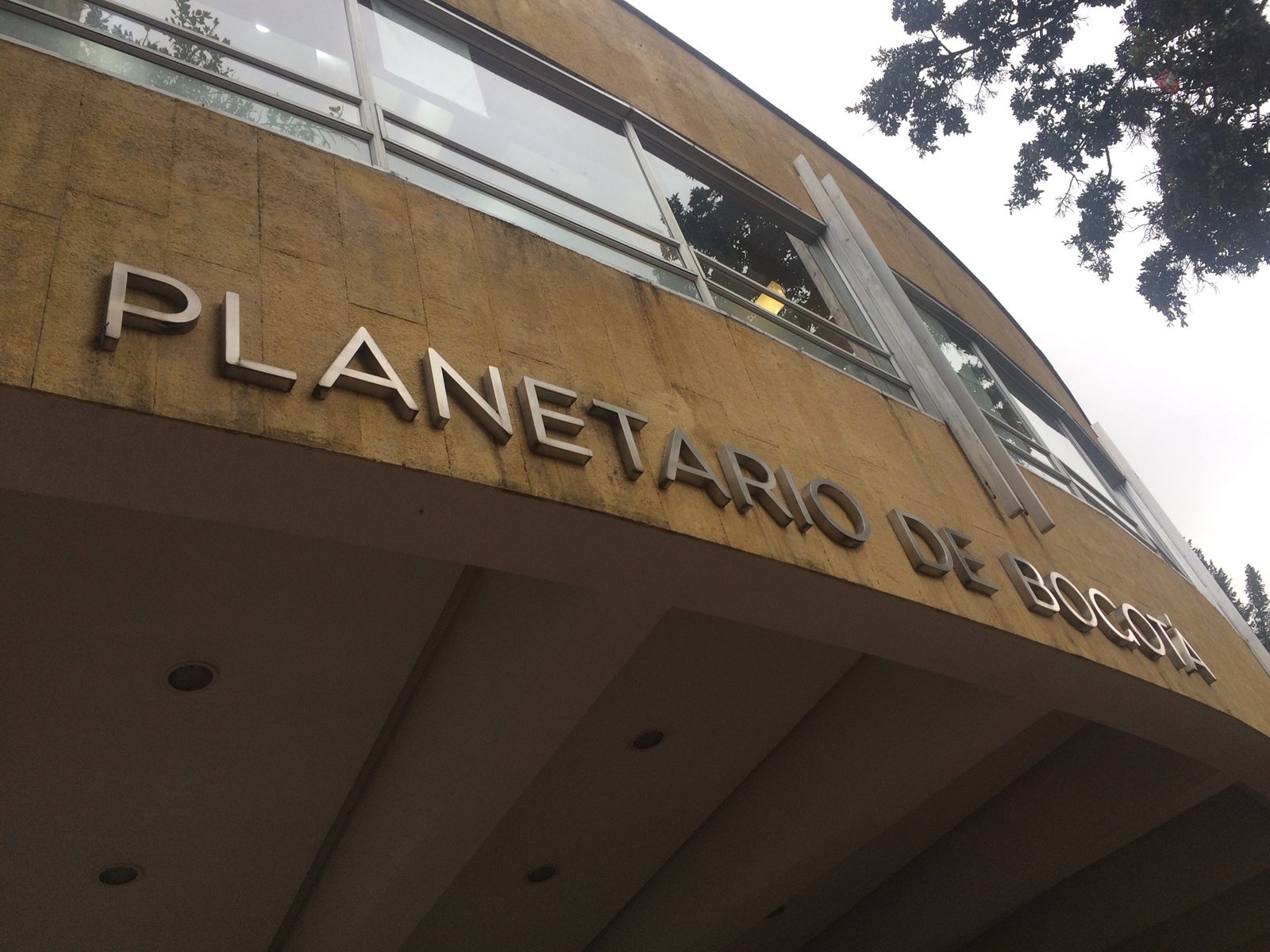 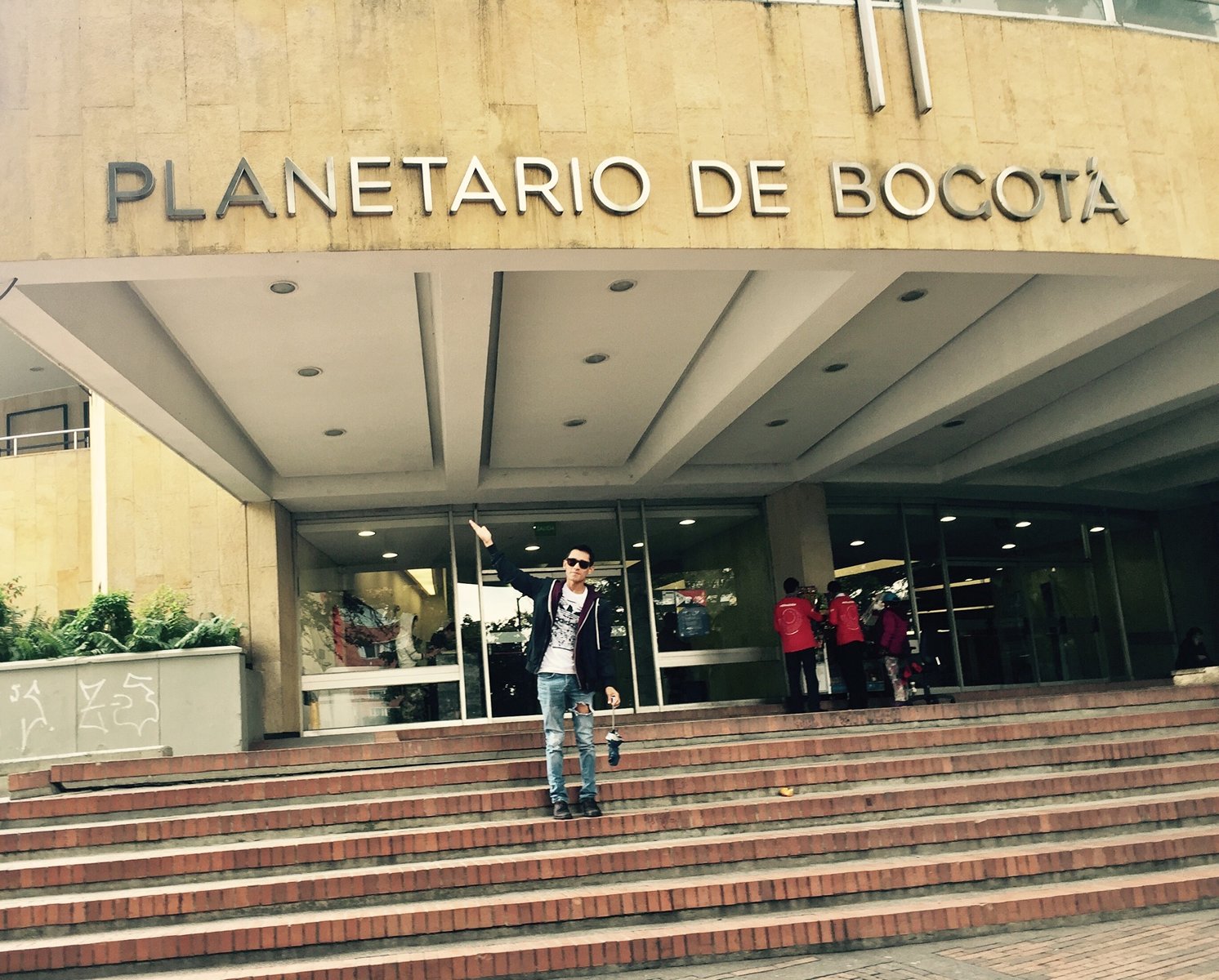 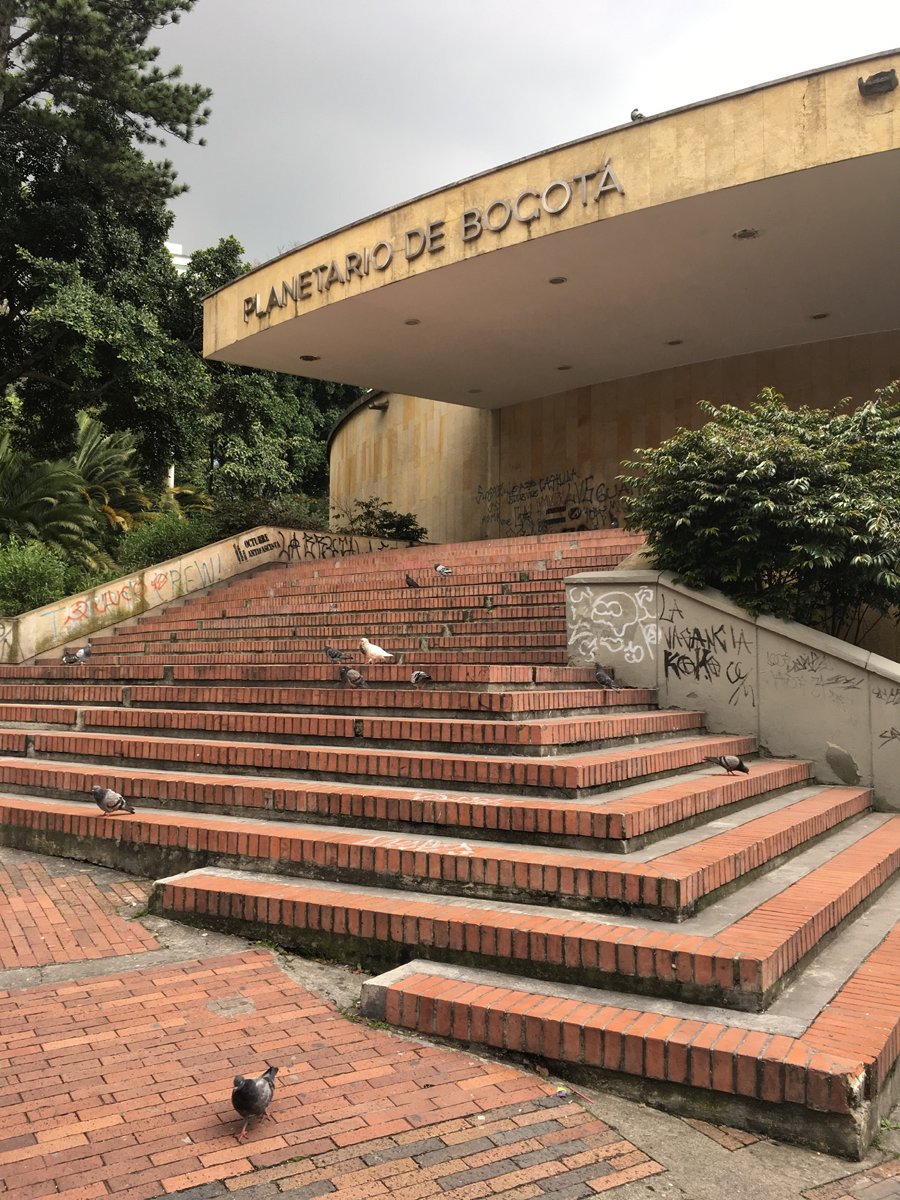 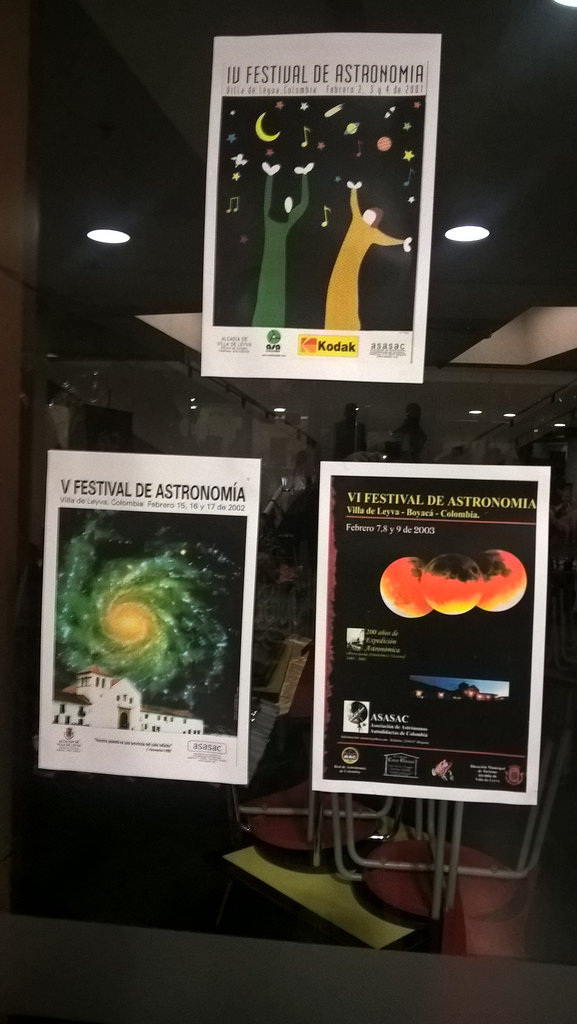 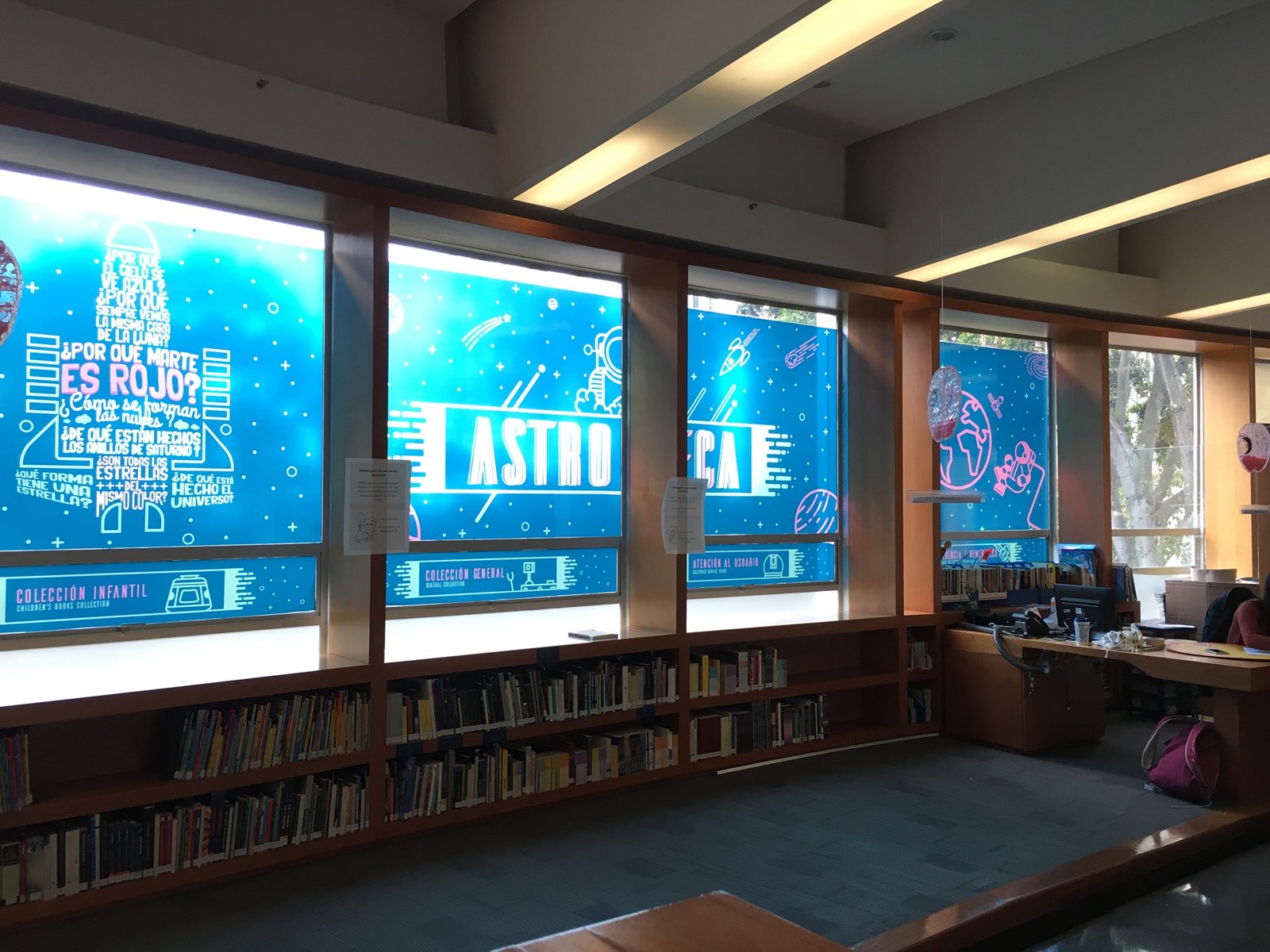 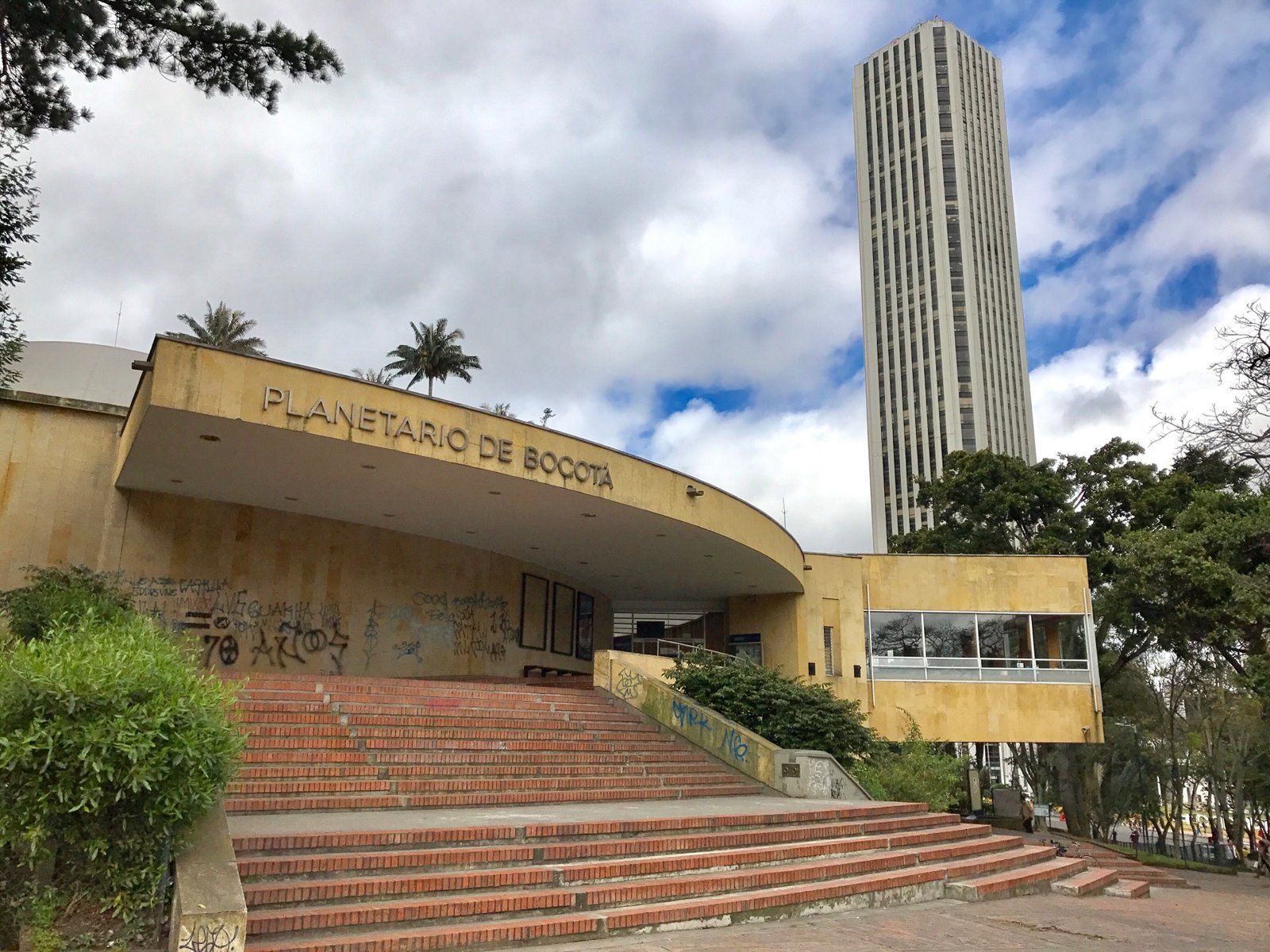 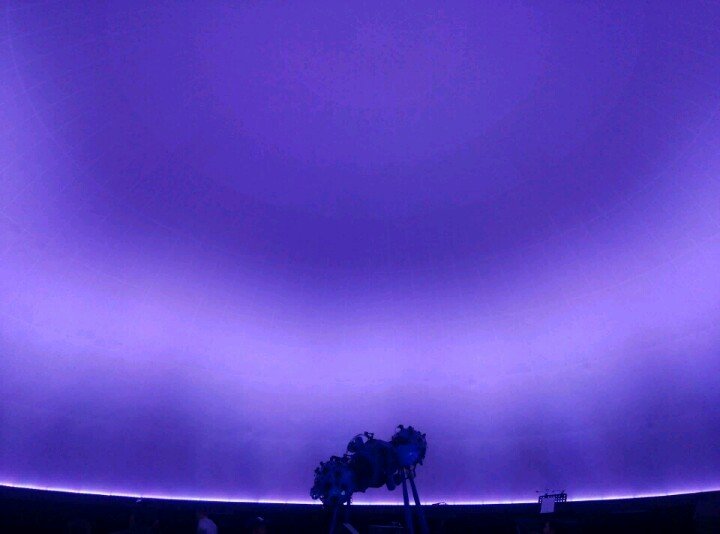 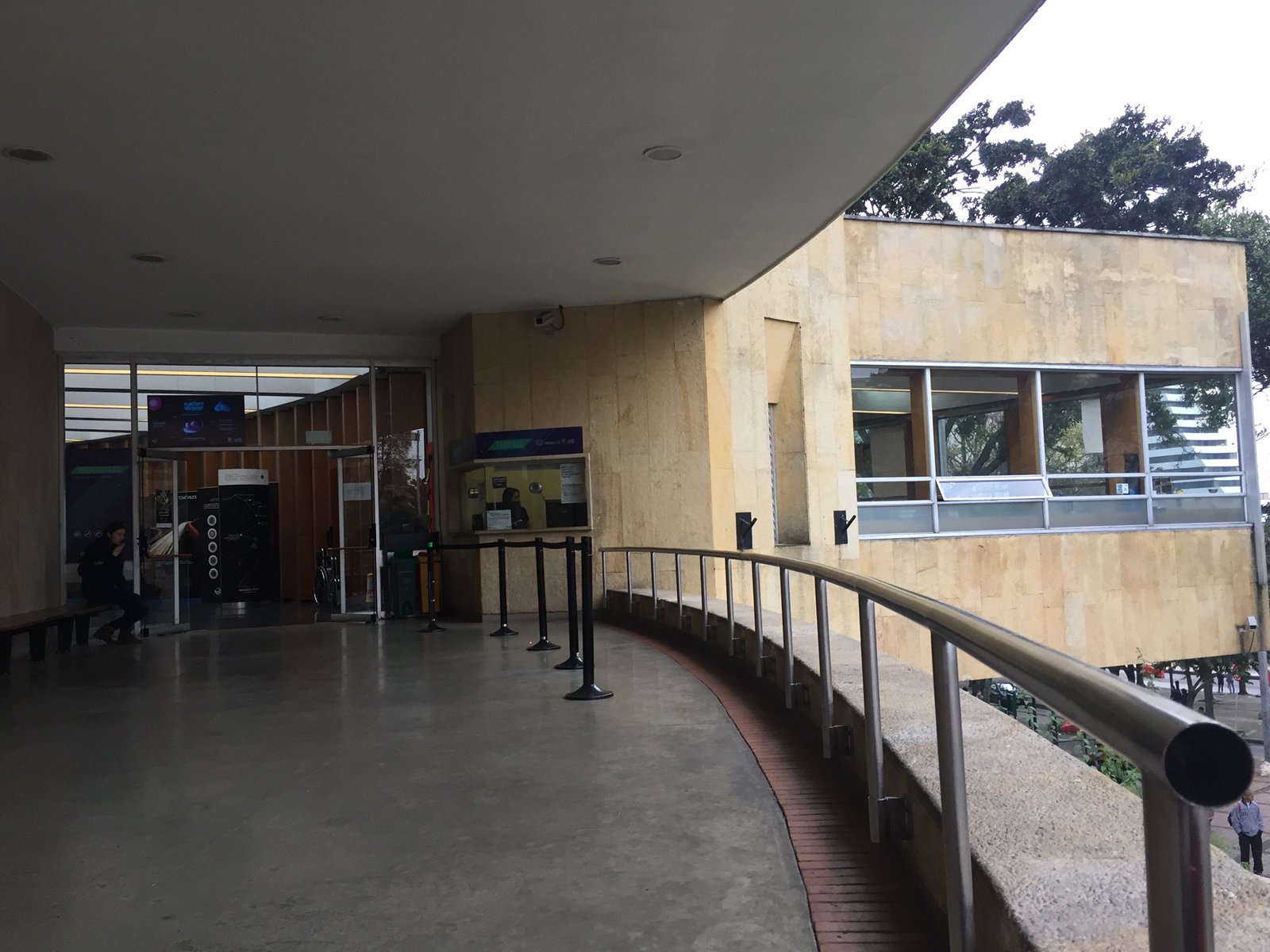 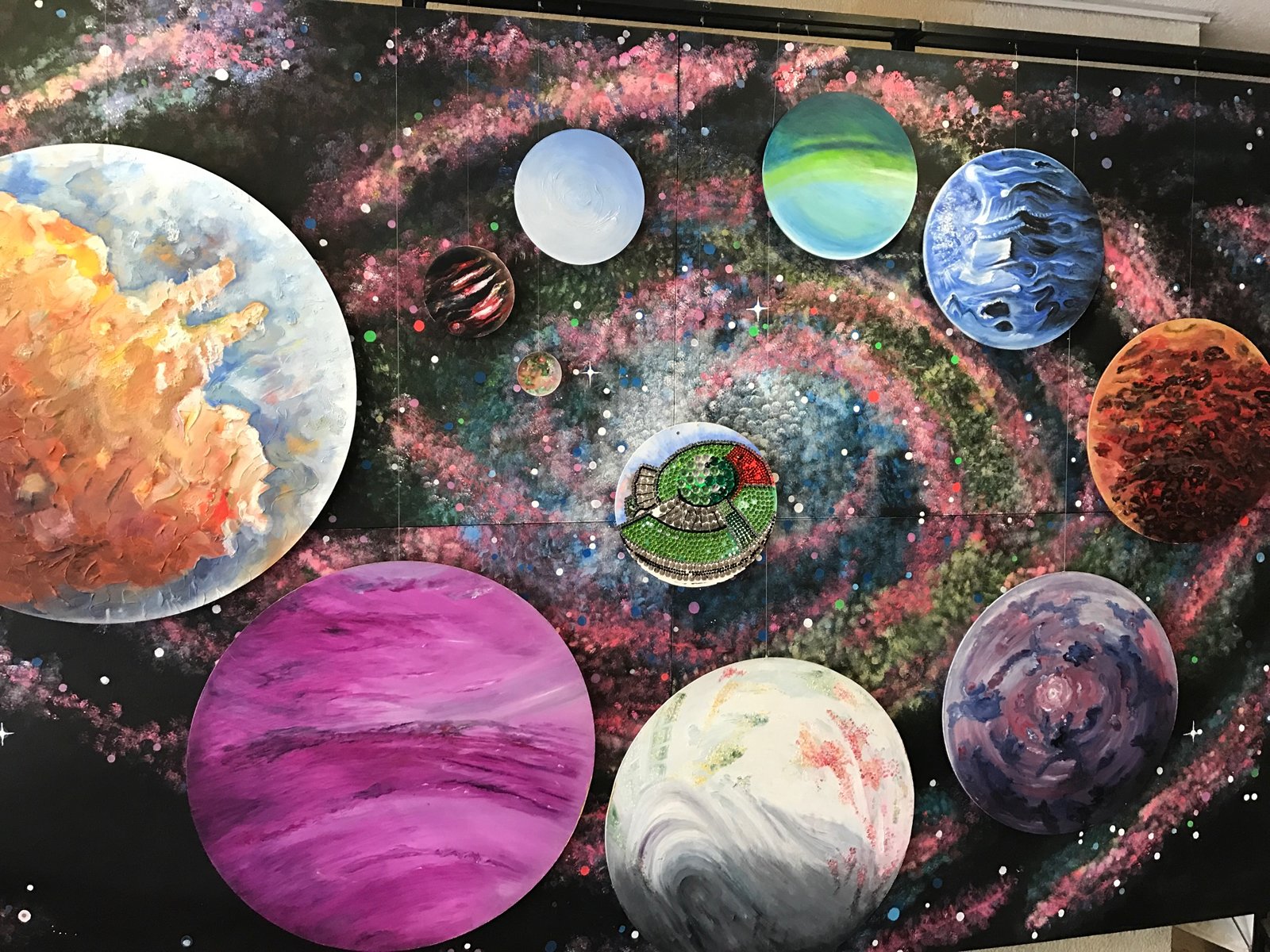 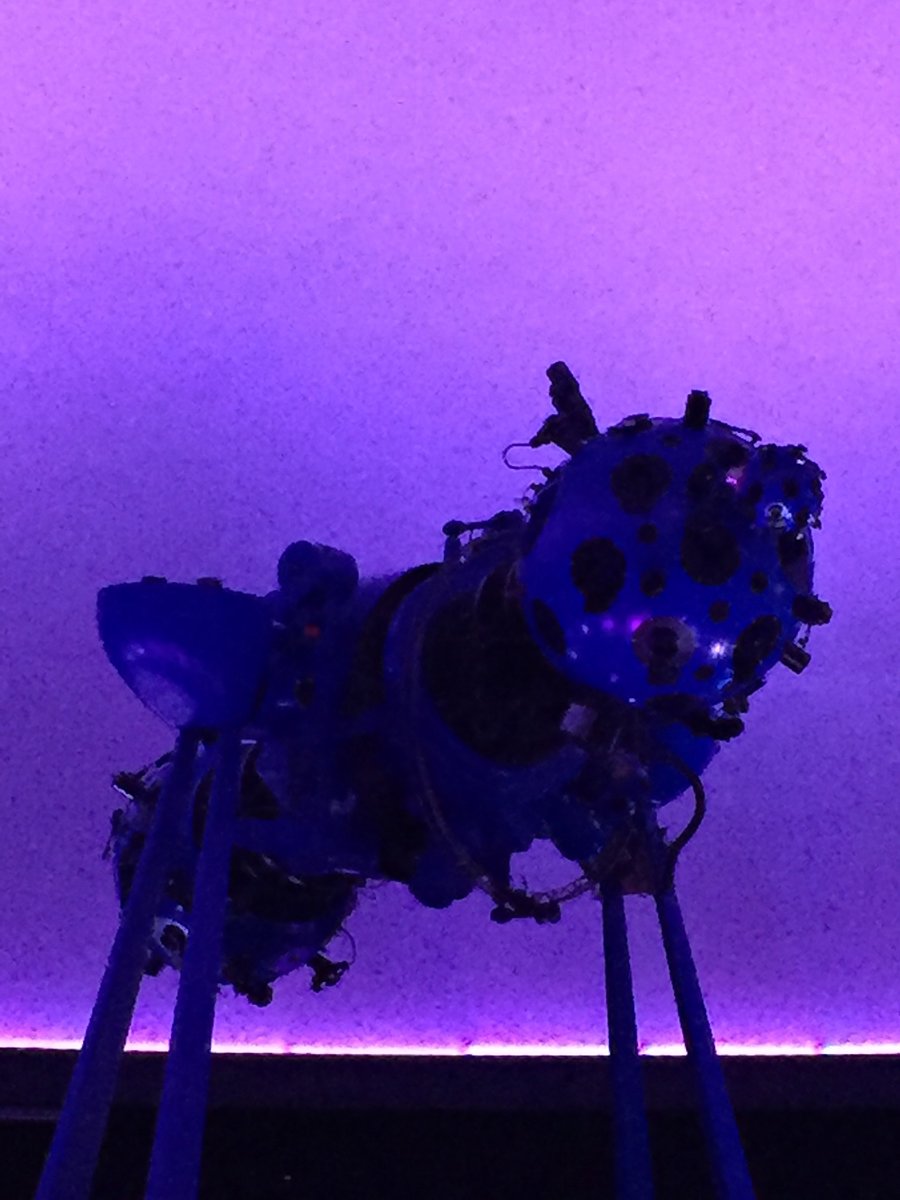 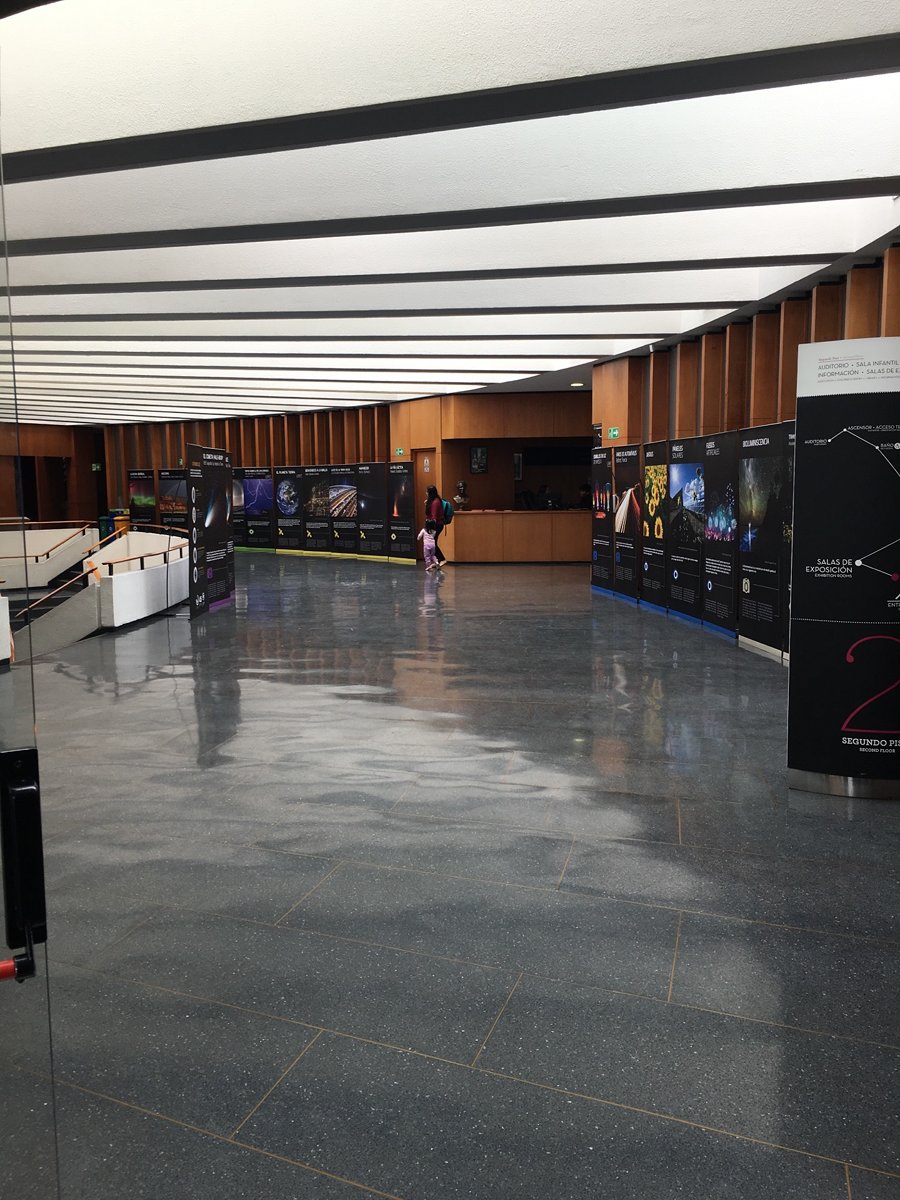 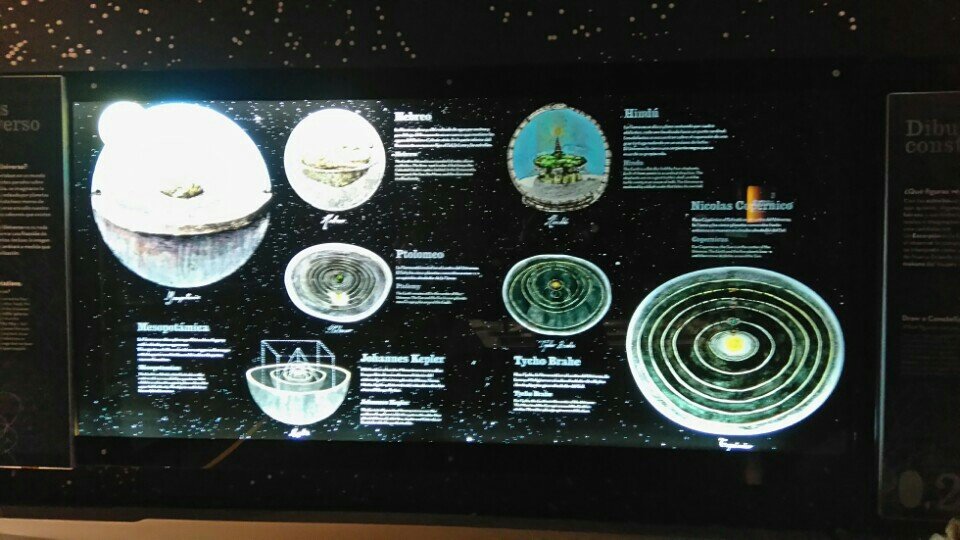 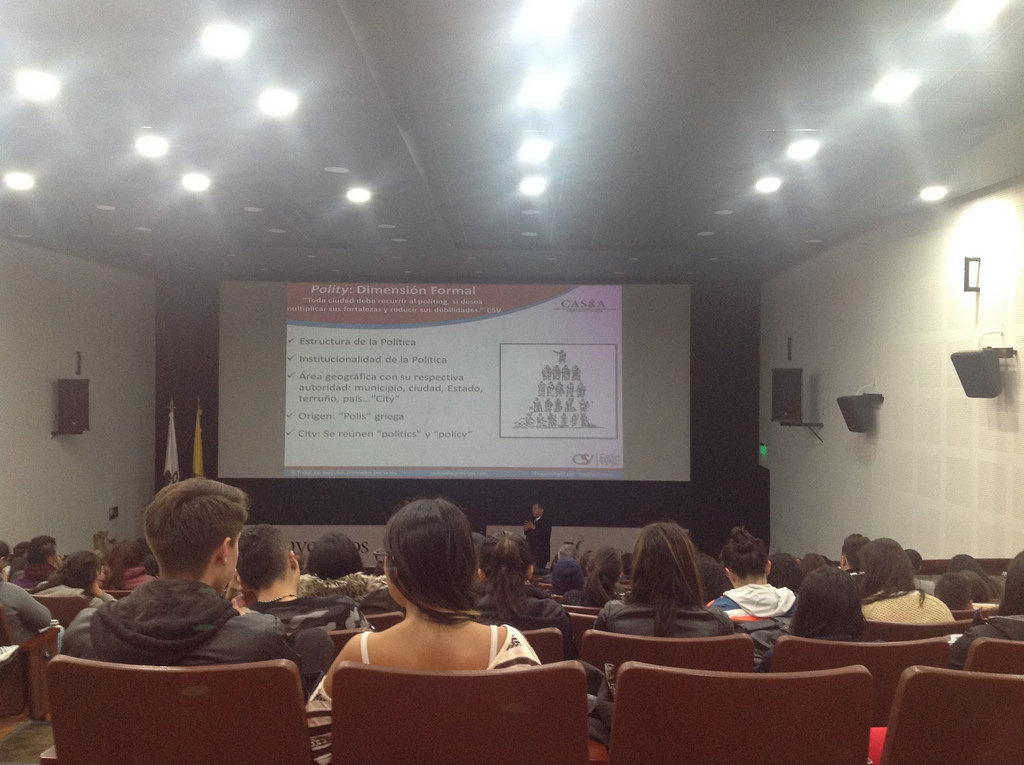 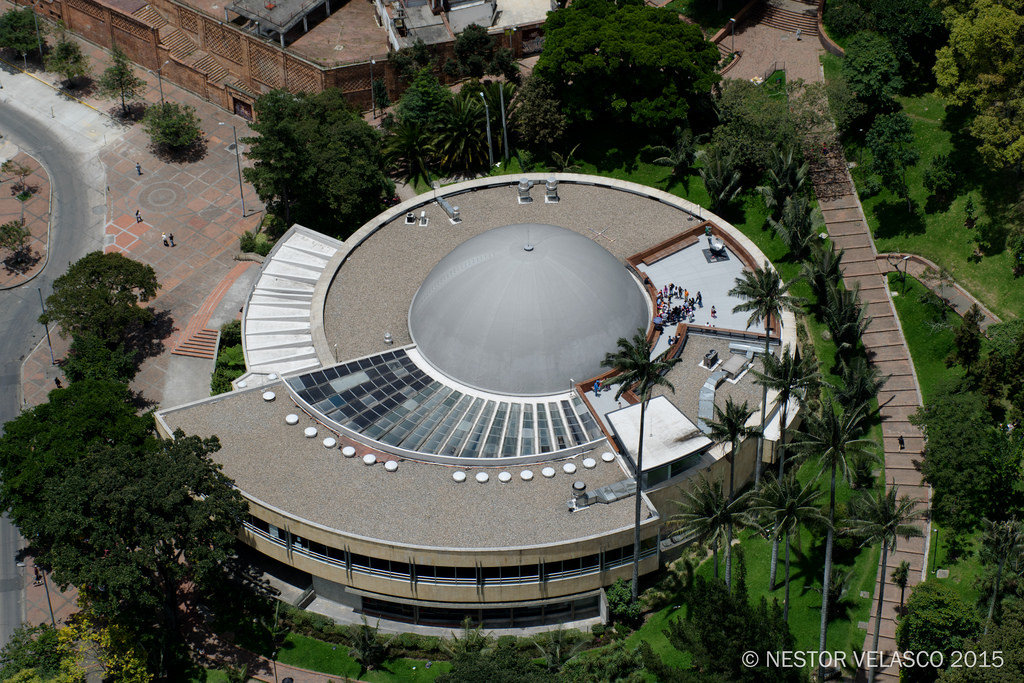 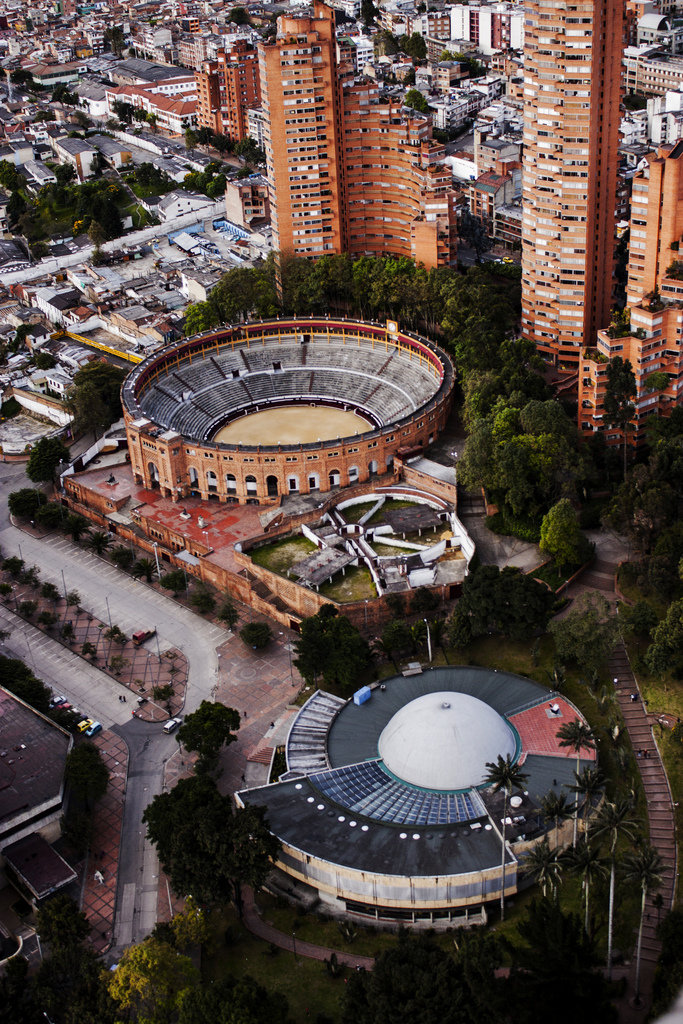 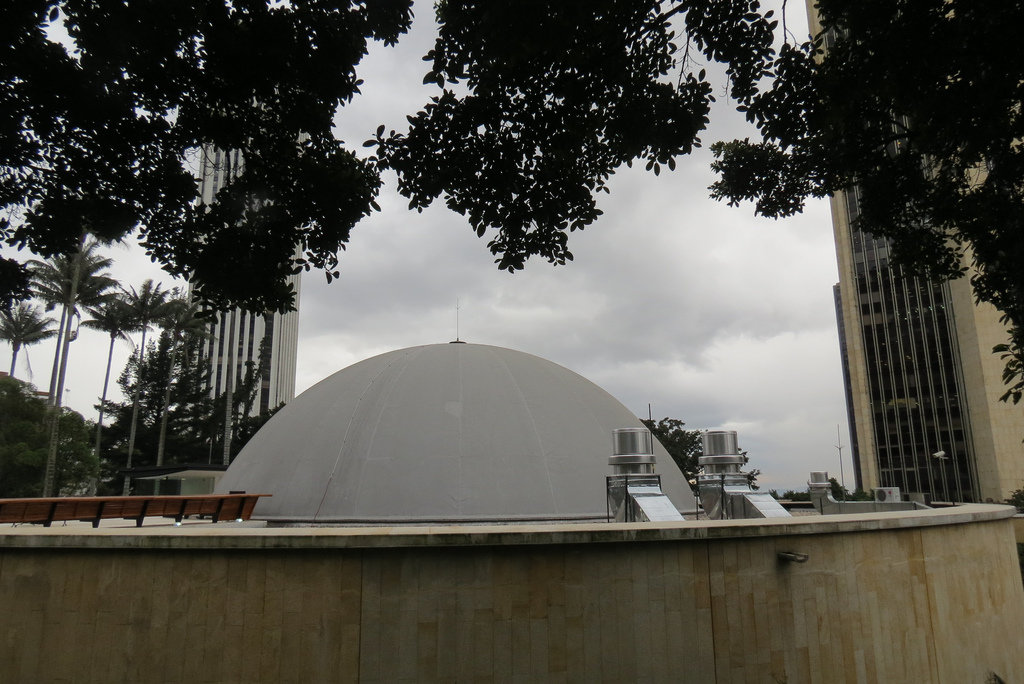 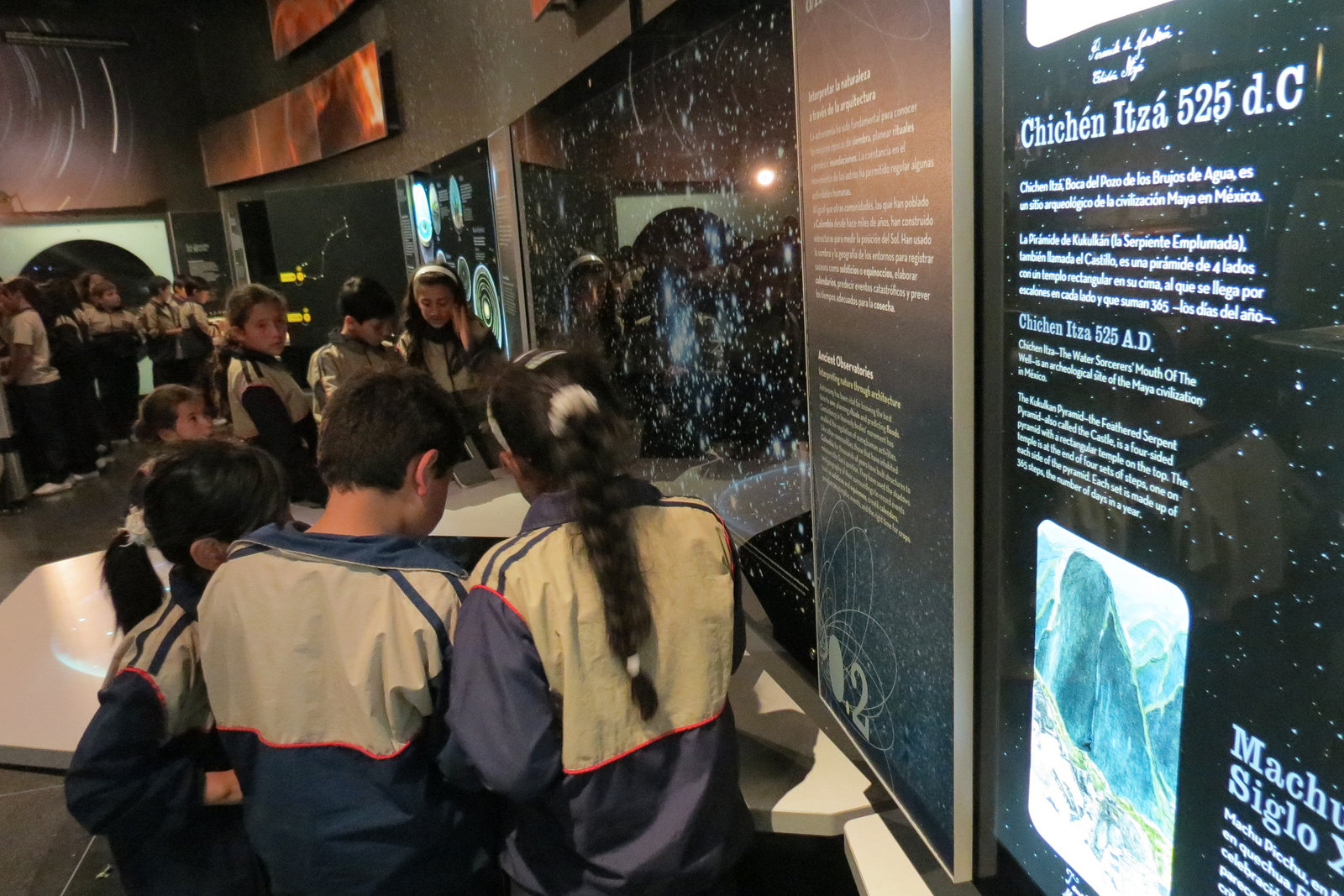 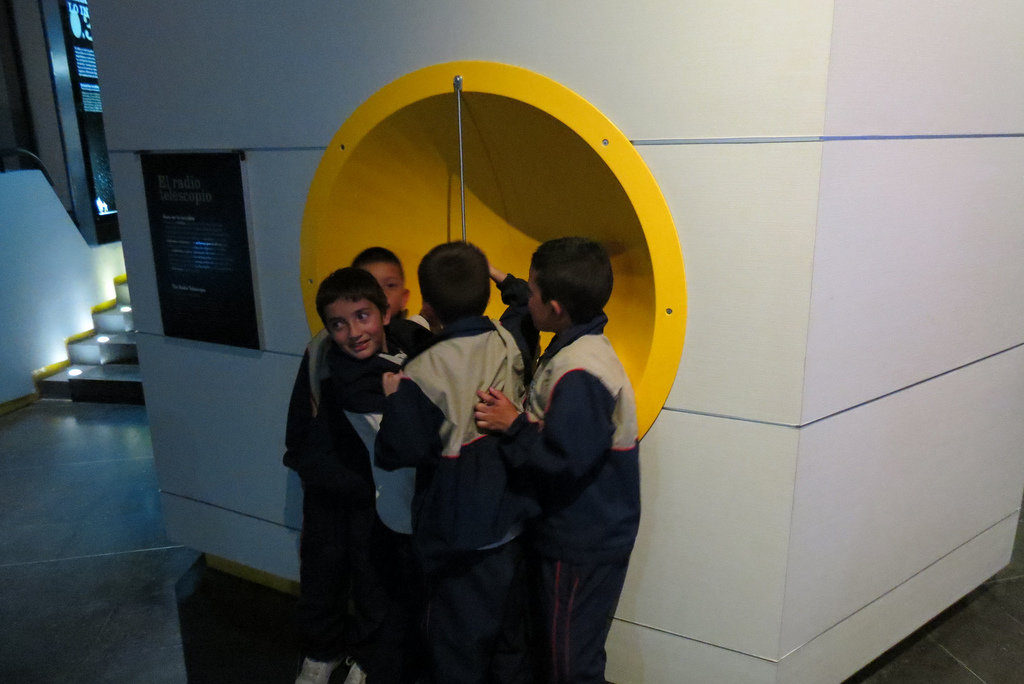 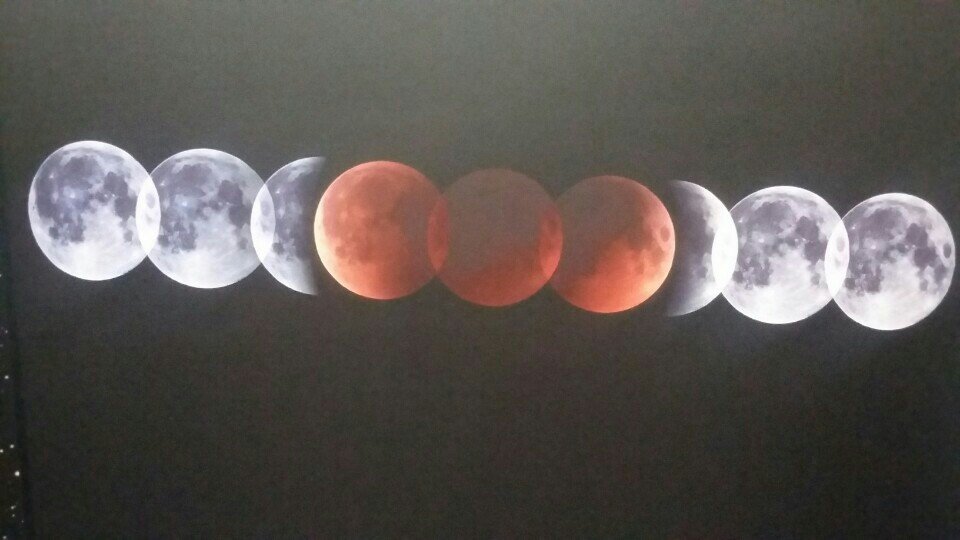 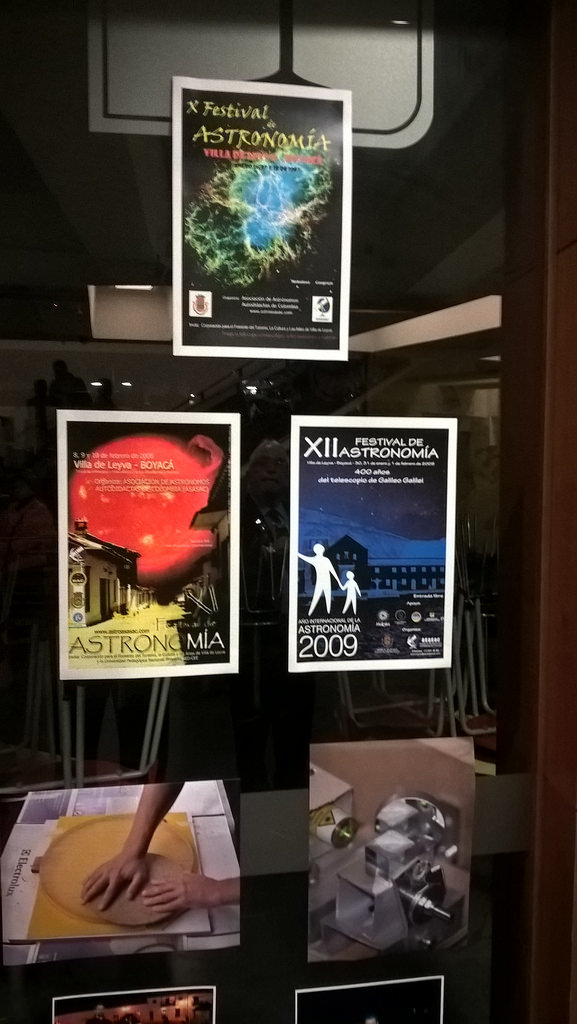 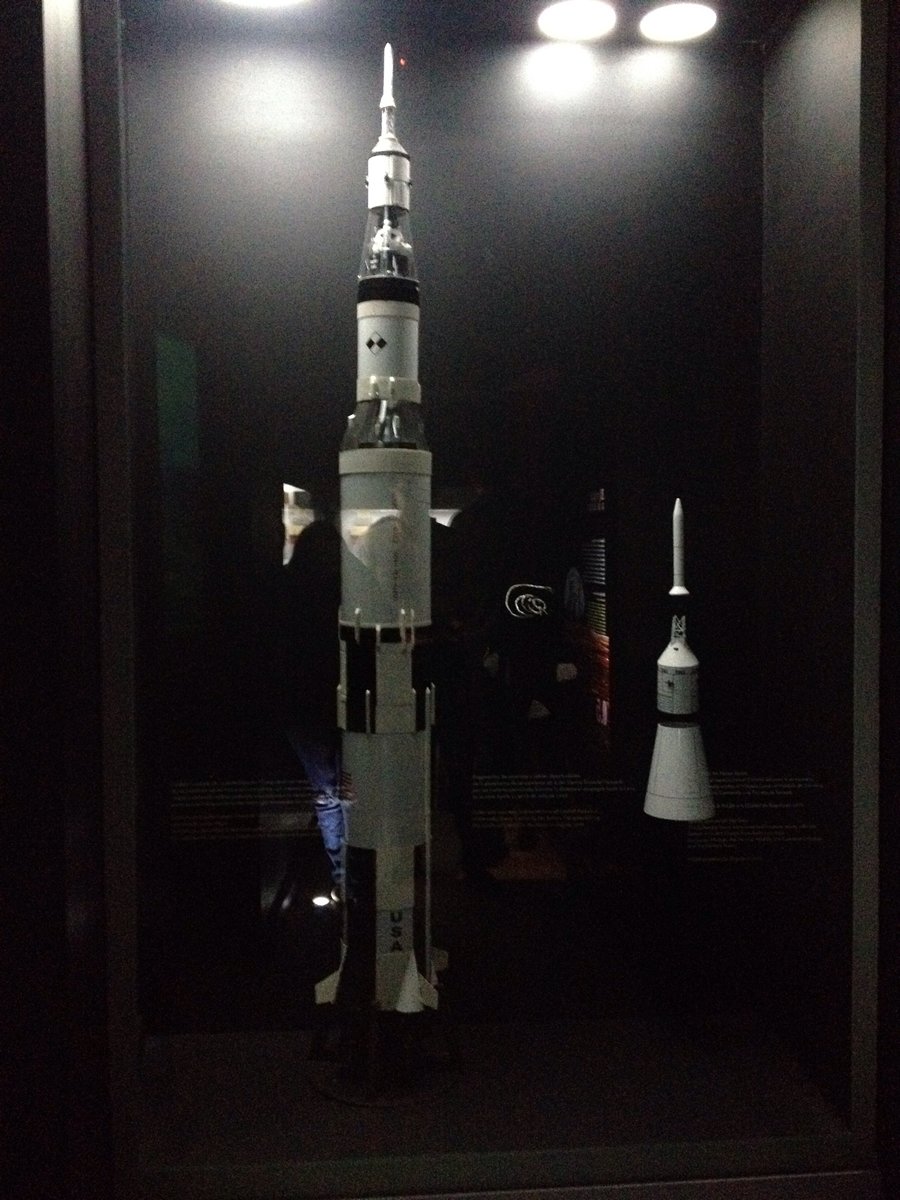