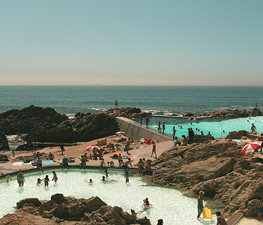 Piscinas de Marés (Portuguese: Swimming Pools of the Sea) is swimming facility on the beach of Leça da Palmeira which is located North of the city of Matosinhos, in the district of Porto in Northern Portugal. The structures consisting of two natural pools filled with fresh sea water were designed and built from 1959 to 1973 by Portuguese architect Álvaro Siza Vieira. Located about one and a half kilometers south of the famous Boa Nova tea room and restaurant, it is considered one of the most interesting early projects of Siza Vieira.

Praia de Matosinhos is a tourist attraction, one of the Beaches in

Castelo do Queijo (English: Castle of the Cheese), also known as Forte 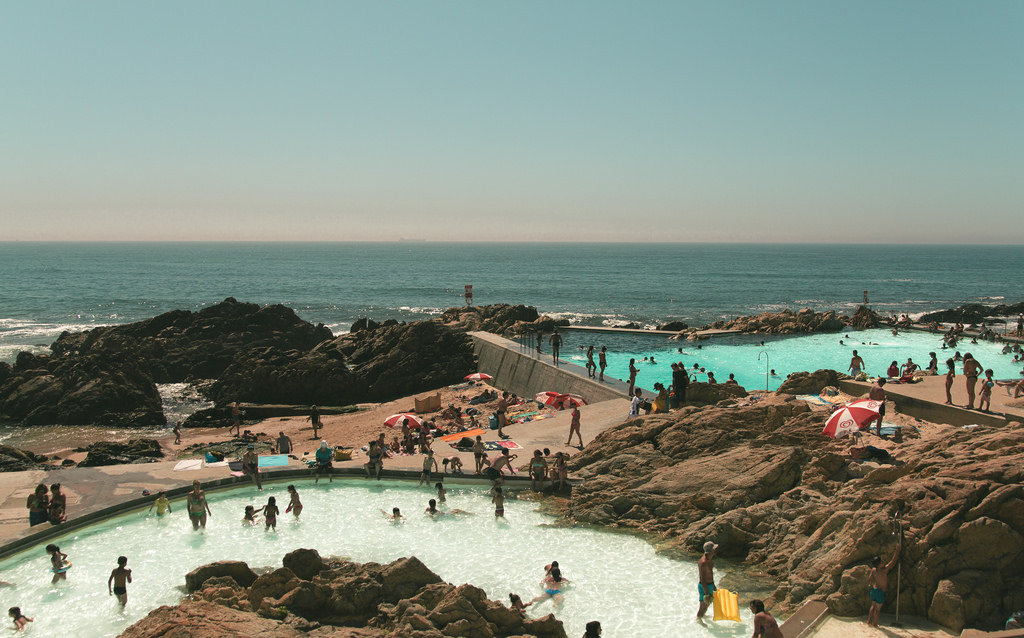 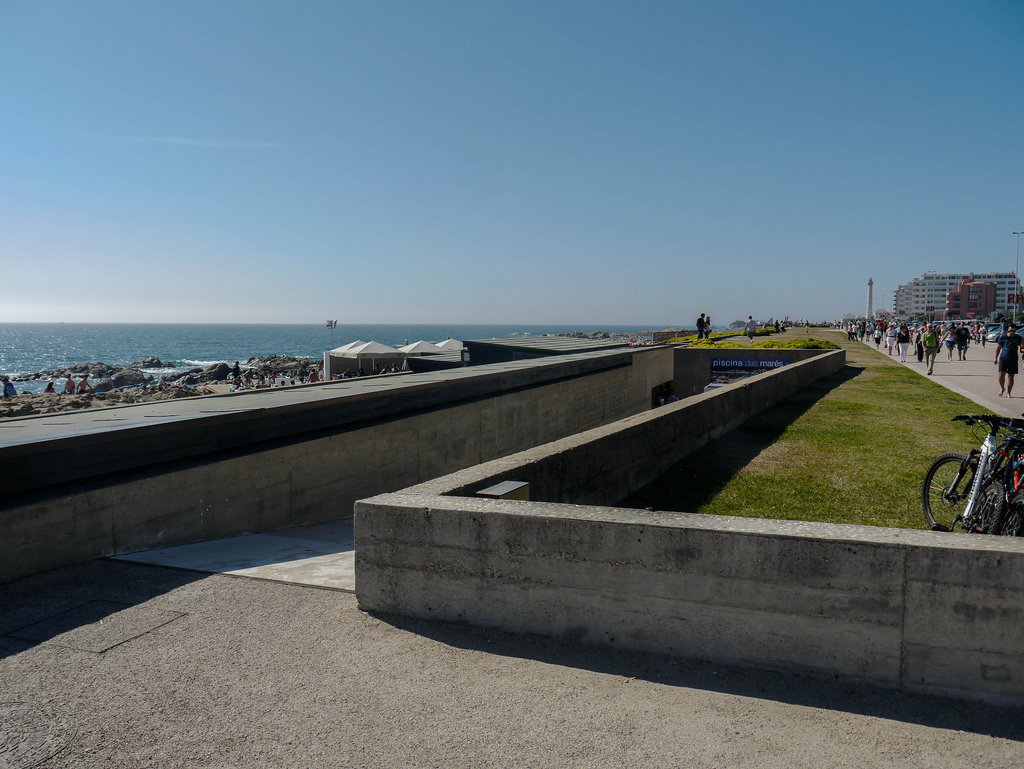 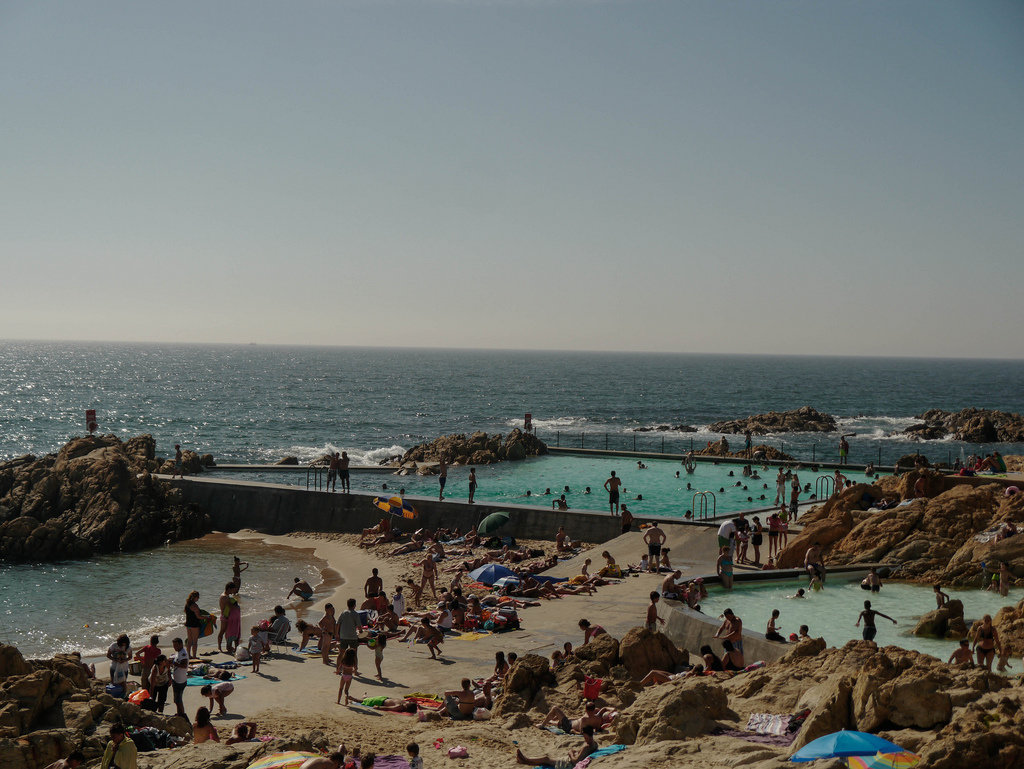