×
What are you looking for?
See all results
Forts in Selina 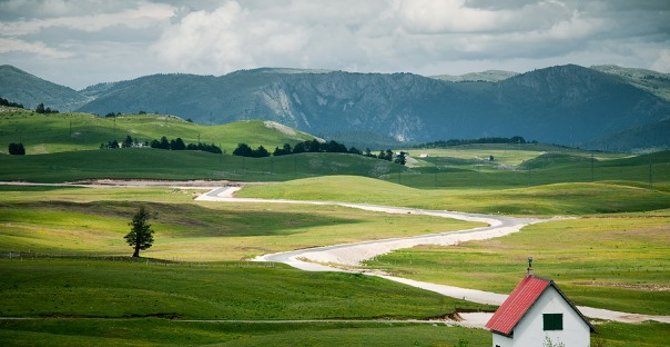 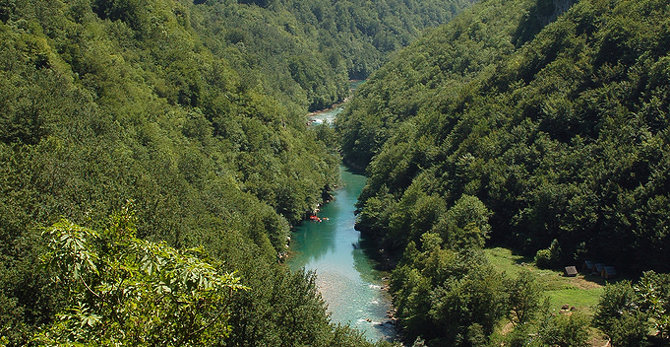 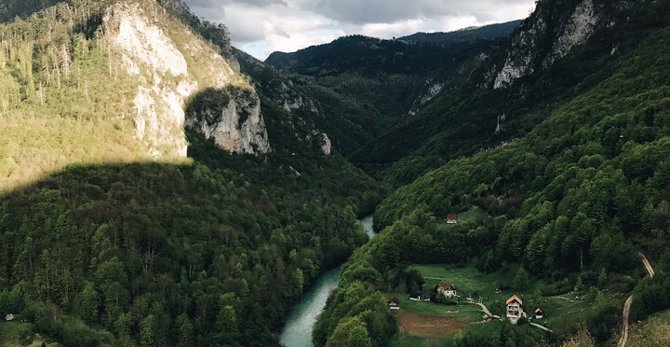 View all photos
I've been here
I Want to visit
Get directions
39 people have been here
2.4/10
Translate
English Español Српски Google Translate

Pirlitor was a medieval fortress in Mount Durmitor, in Old Herzegovina, built at the edge of the deep canyon of the Tara River. Only a part of the wall at the fortress's highest point has survived to the present day. It is located 16 km from the town of Žabljak, at the altitude of about 1450 meters. Pirlitor overlooked the medieval road between Nikšić and Pljevlja, at the place where the road descended from Durmitor's Lake Plateau into the canyon.

Pirlitor is not mentioned in medieval sources. It is known that Voivode Sandalj Hranić had a court on the Lake Plateau, where his successor Voivode Stjepan Vukčić negotiated peace with the Ragusans in 1453. This court could actually be Pirlitor, since it is the only fortification known to have been built on the plateau.

According to the Serbian epic poetry, Pirlitor belonged to Voivode Momčilo, a man of immense size and strength who possessed magical attributes: a winged horse named Jabučilo and a sabre with eyes. His sister Jevrosima was the legendary mother of Prince Marko, one of the greatest heroes of Serbian epic poems. In one of them, the situation of the "Pirlitor Castle" is described like this:

Tips & Hints
Arrange By:
Popular first New first
There are no tips nor hints for Pirlitor yet. Maybe be you will be the first one to post useful information for fellow travellers? :)

Durmitor is a mountain and the name of a national park in Montenegro.

Pluzine beach is a tourist attraction, one of the Beaches in

Lake Biograd (Montenegrin Biogradsko jezero) is a lake in Kolašin

Qasr Marid (Arabic: قصر مارد‎) is a castle in Dumat Al-Jandal - in the 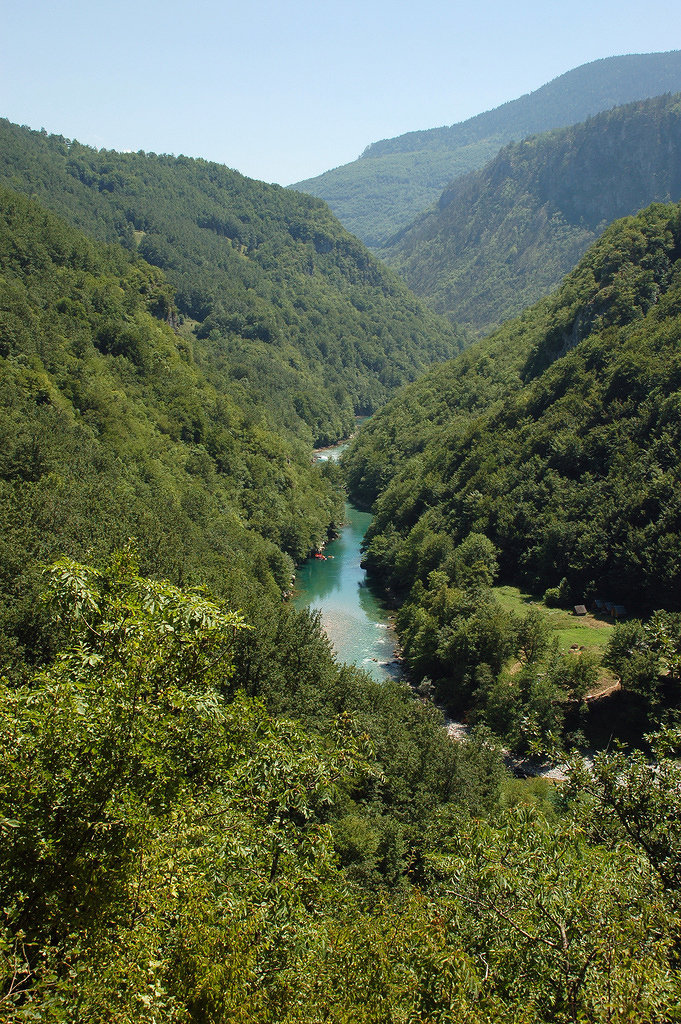 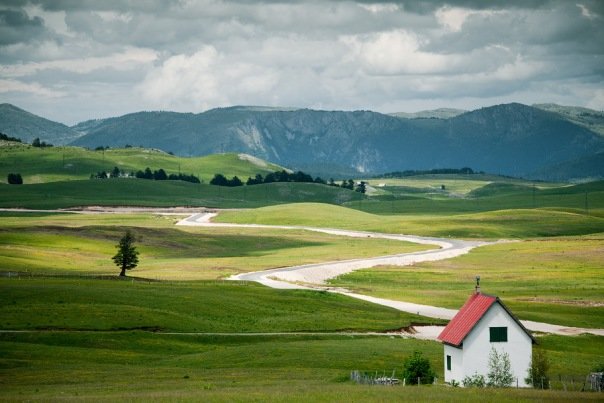 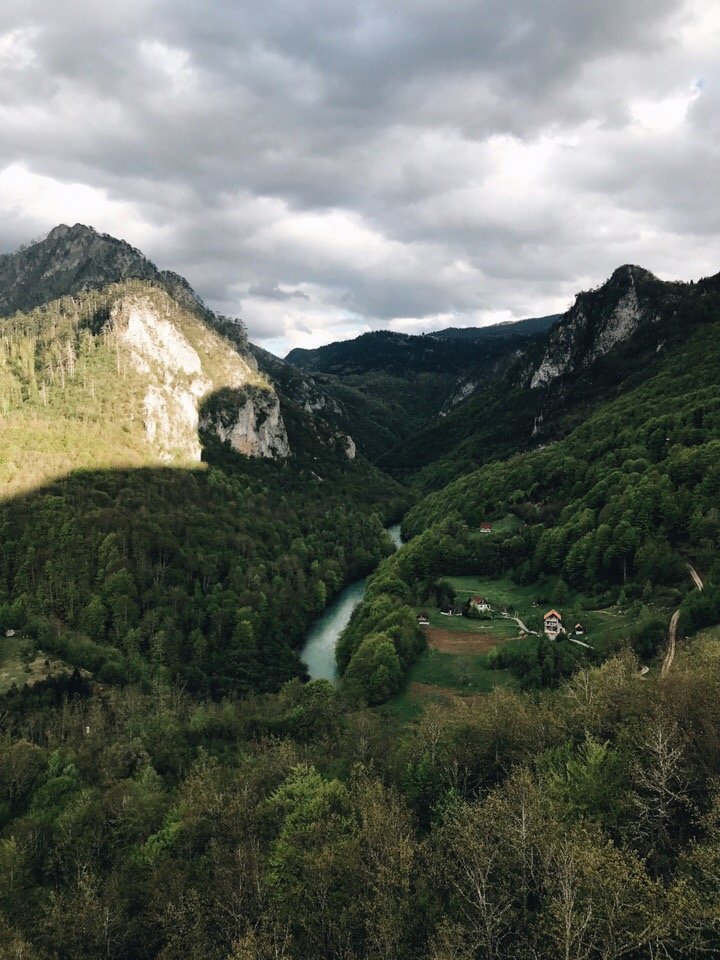 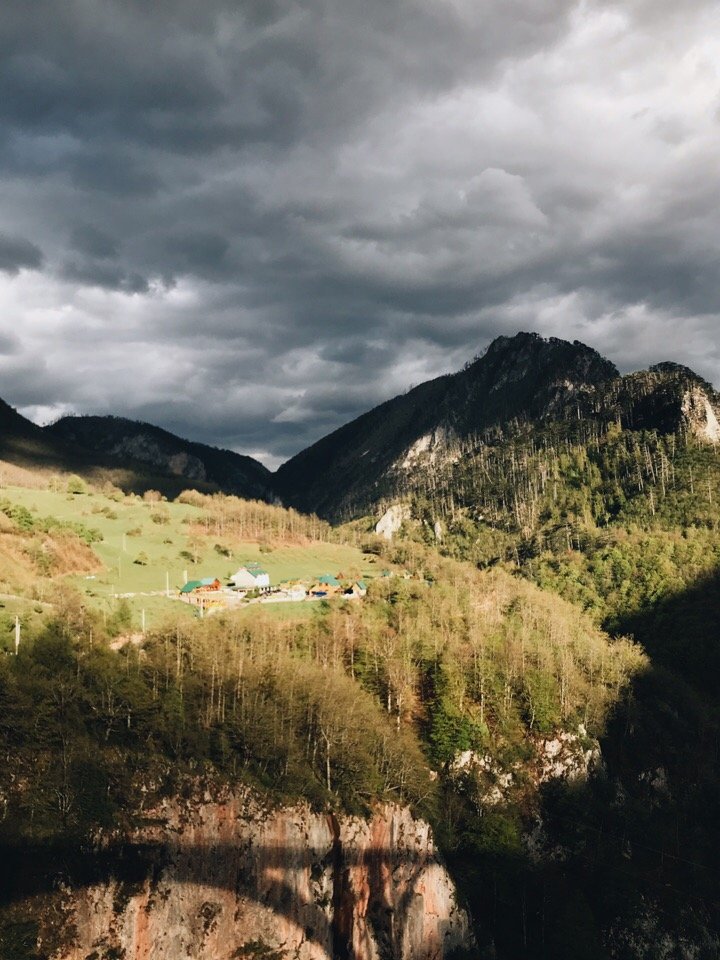 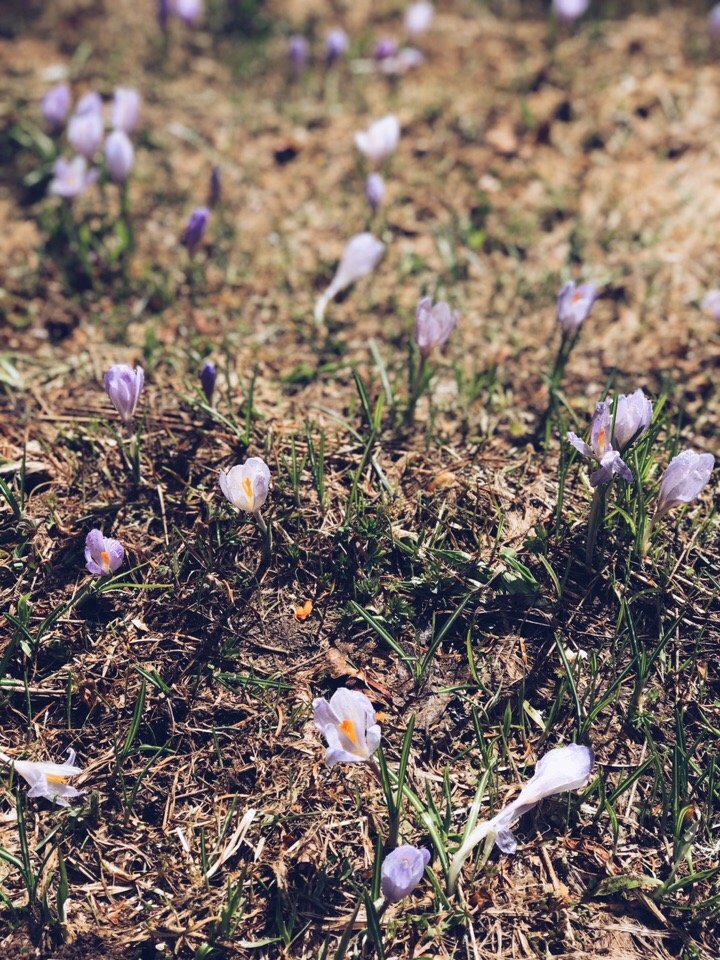 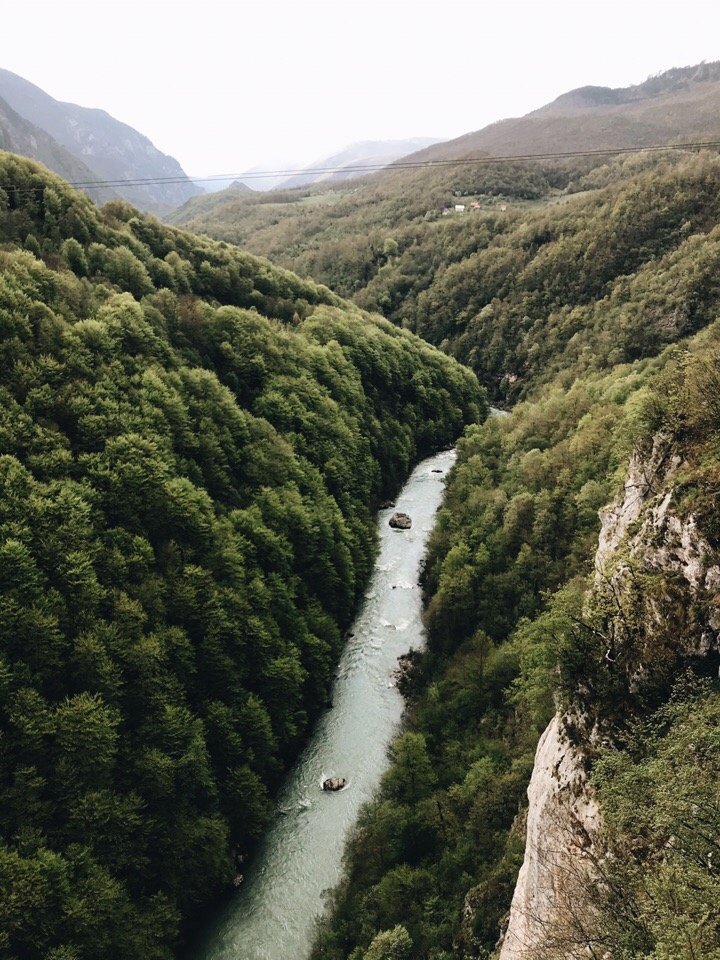 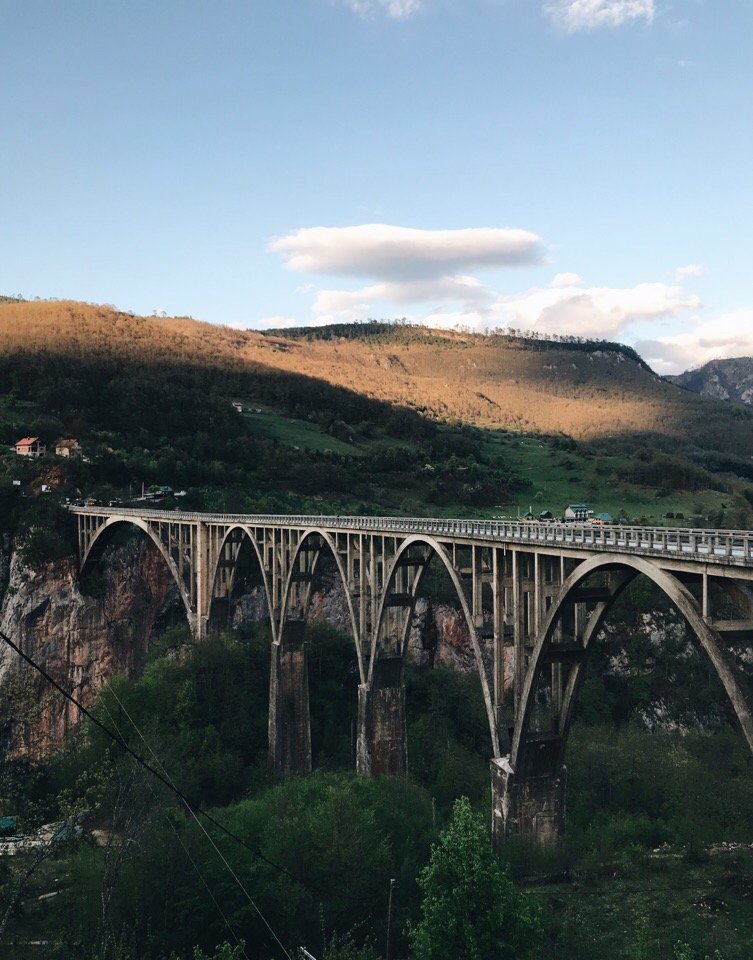 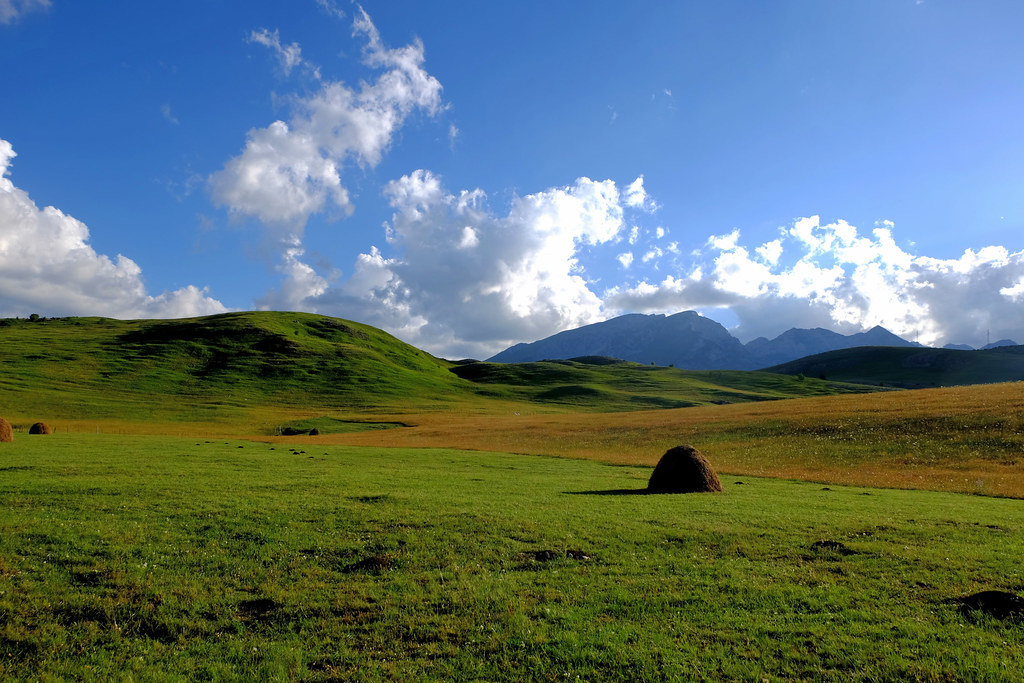 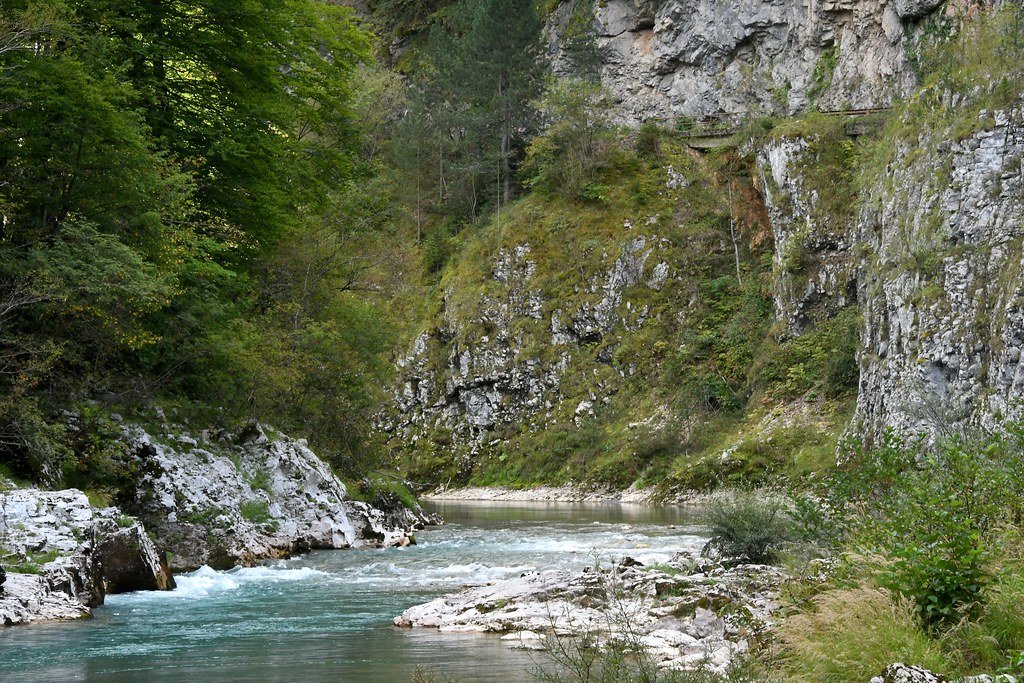 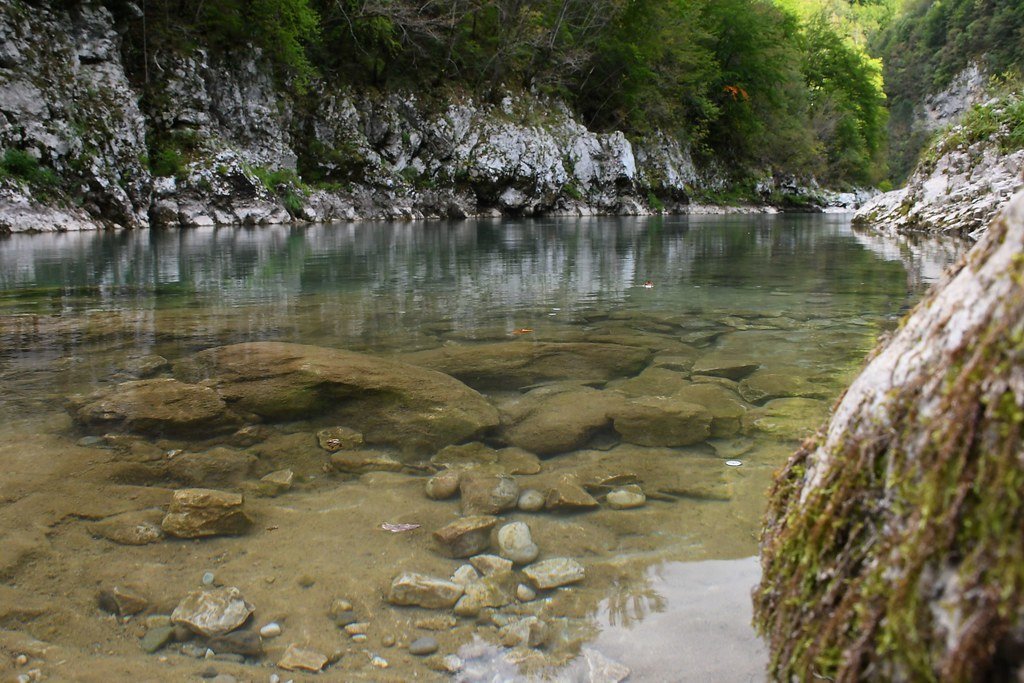 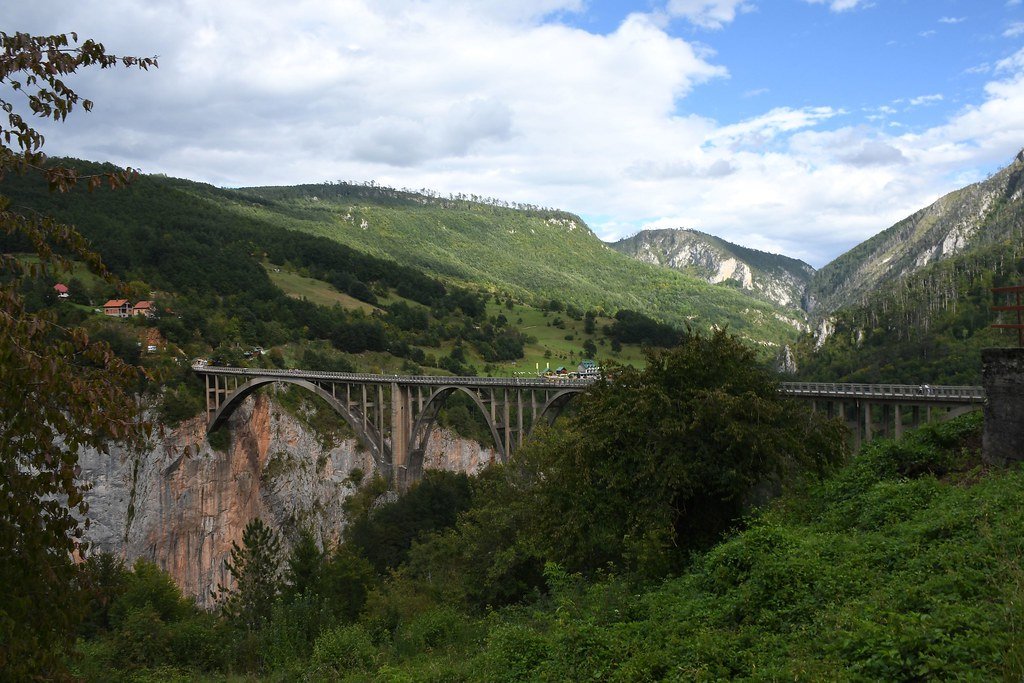 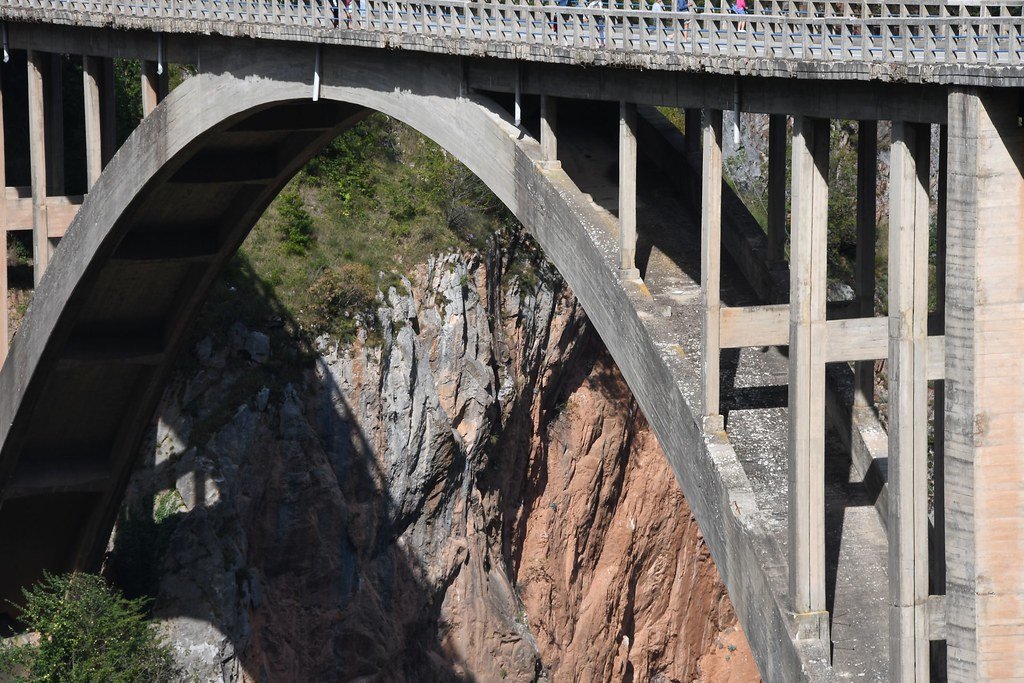 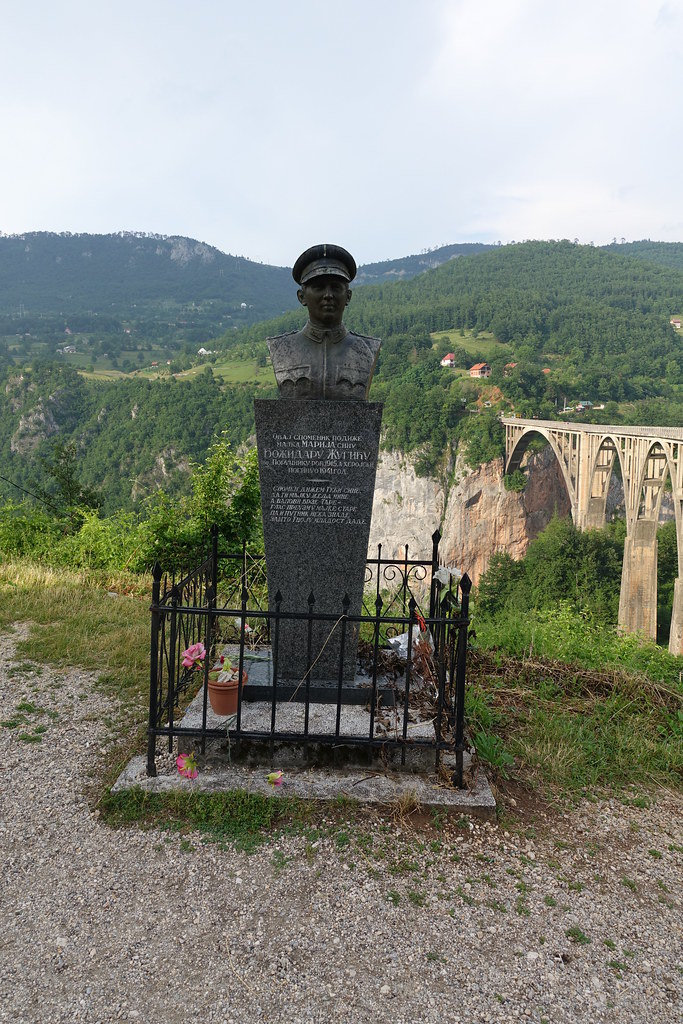 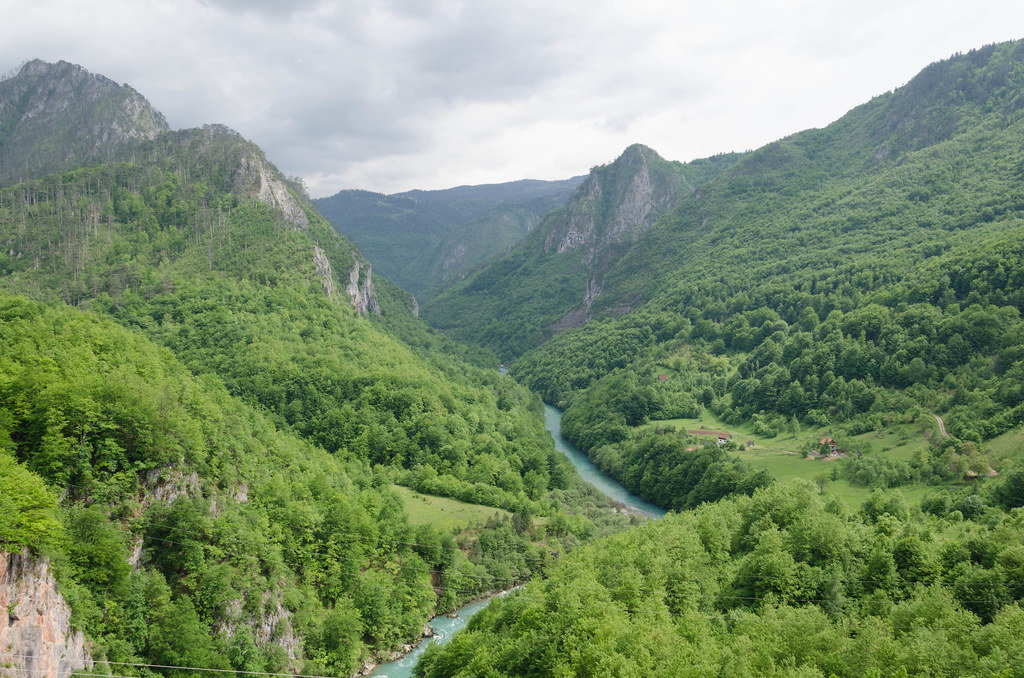 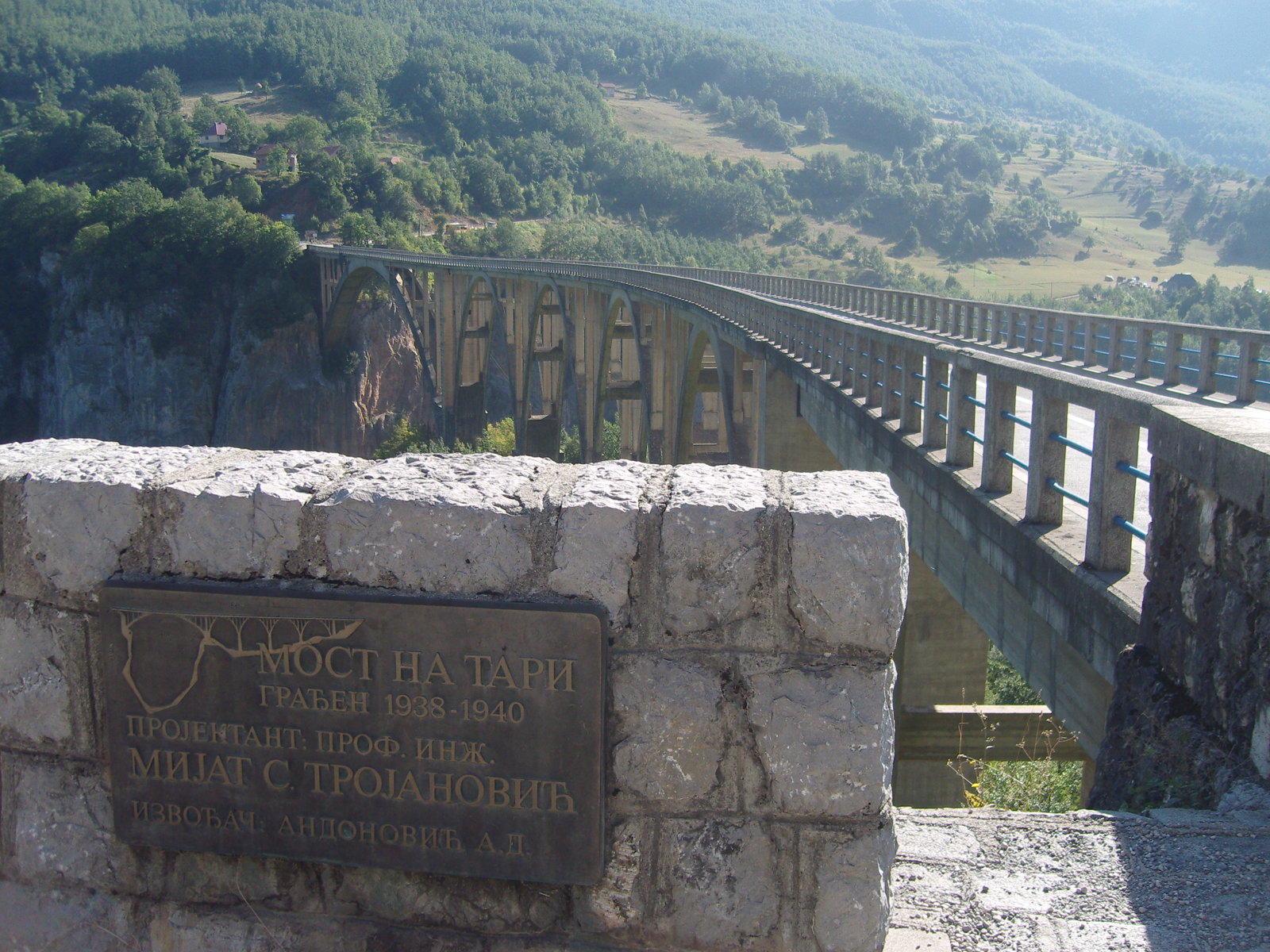 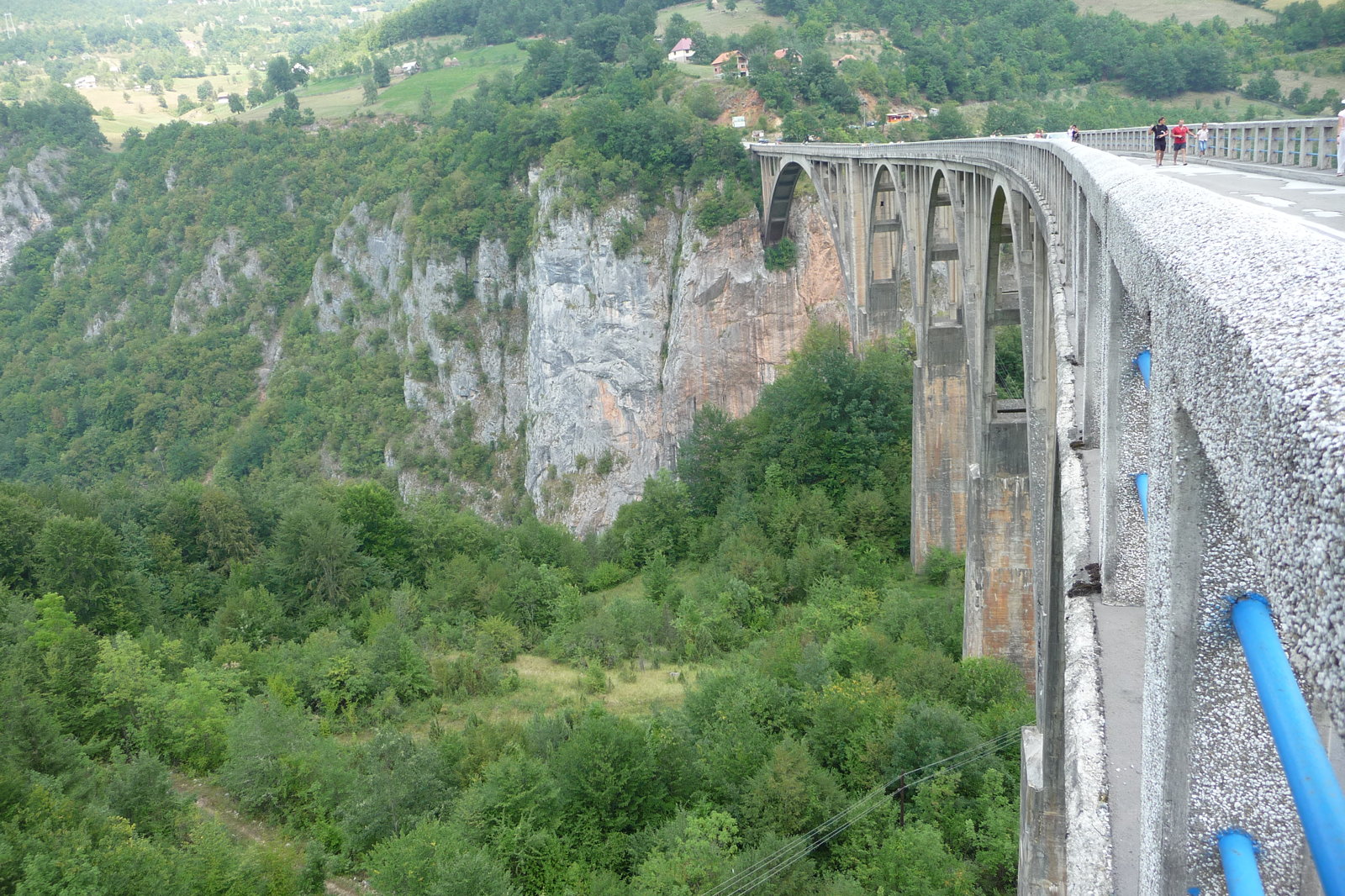 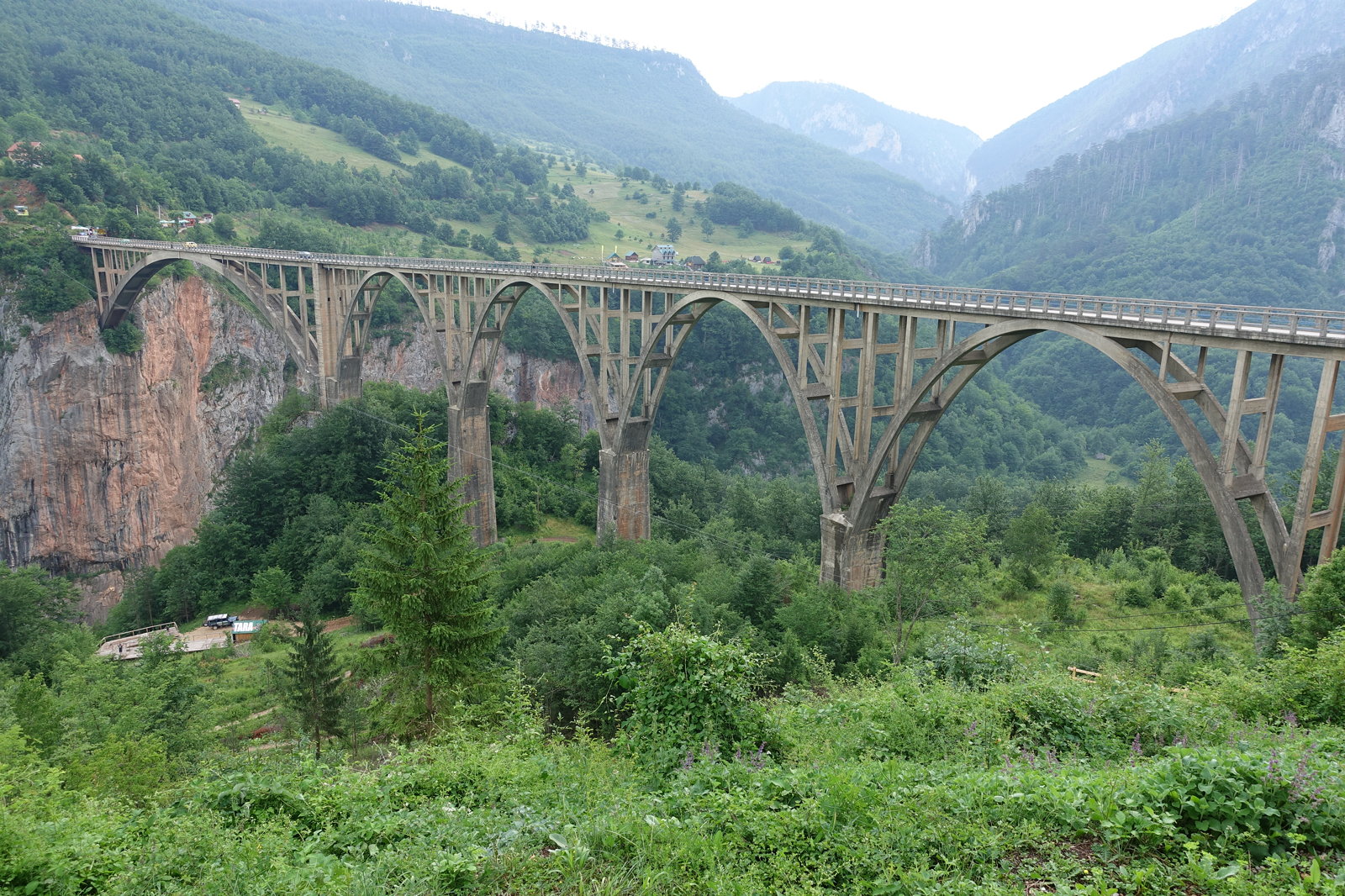 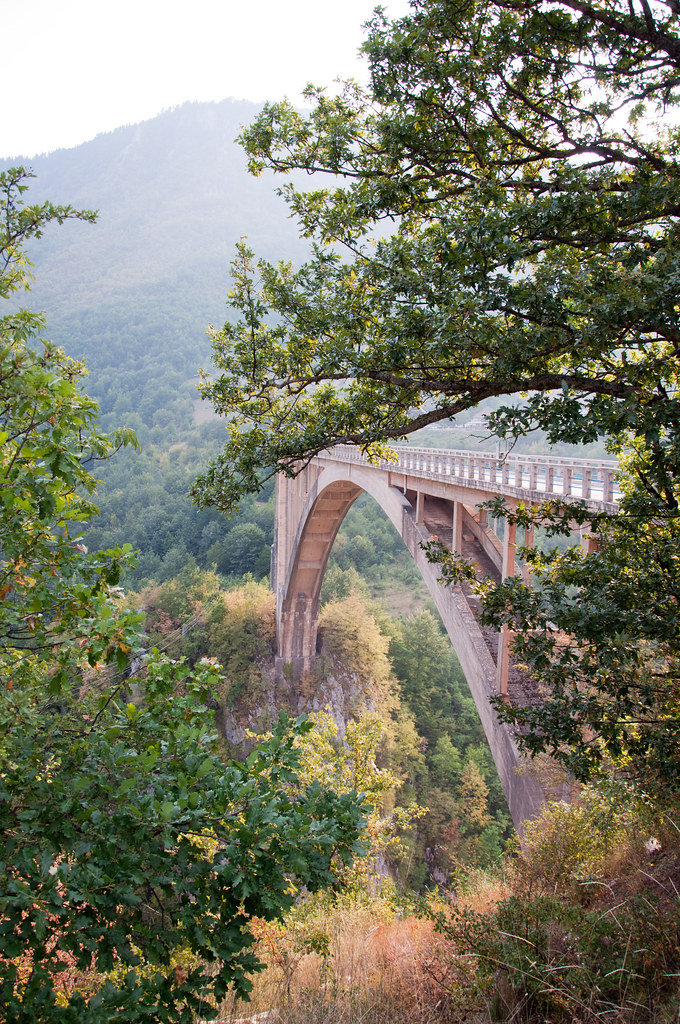 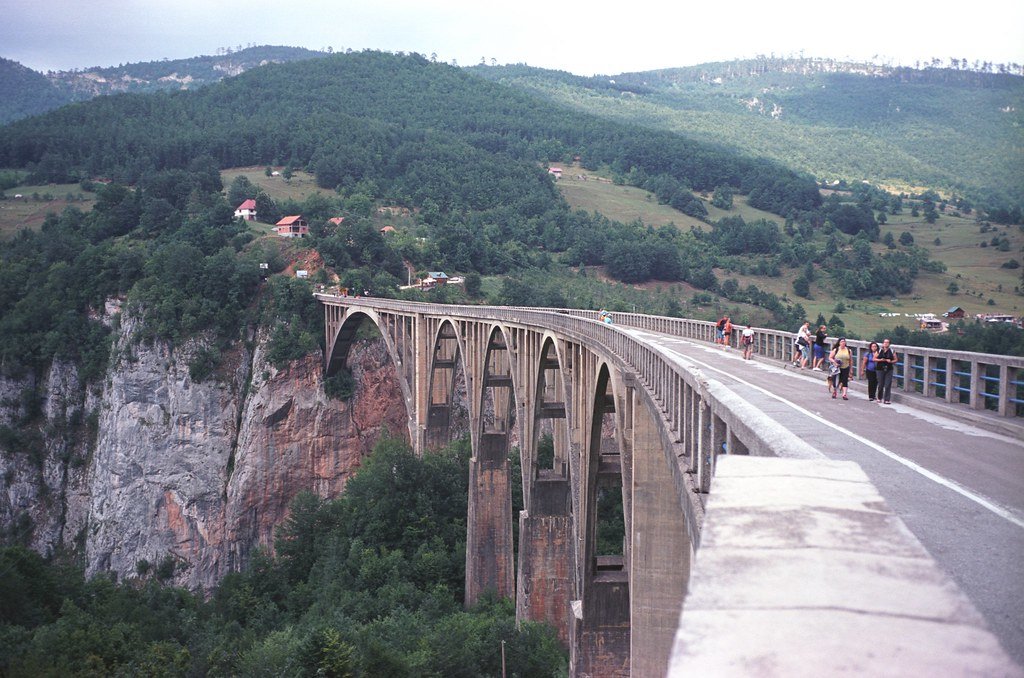 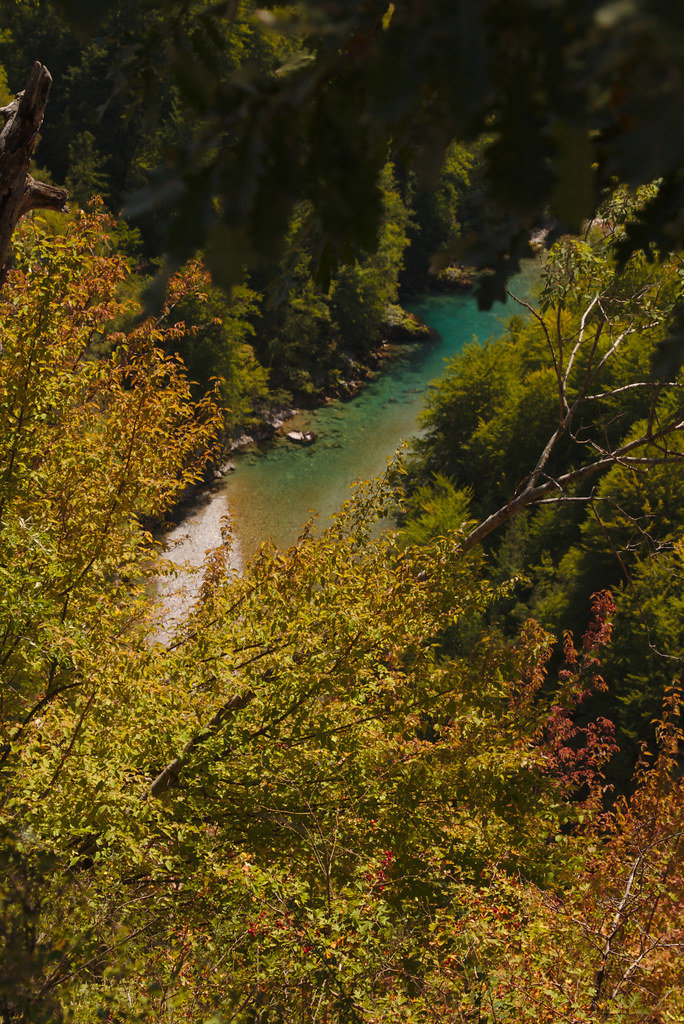 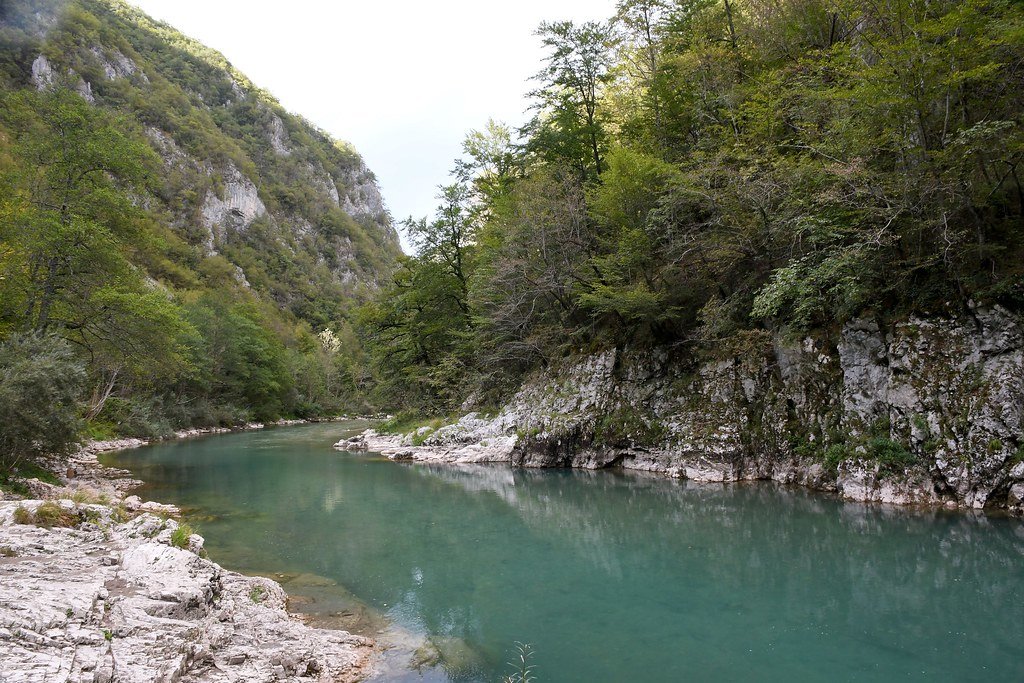