×
What are you looking for?
See all results
Monuments and memorials in Llantysilio 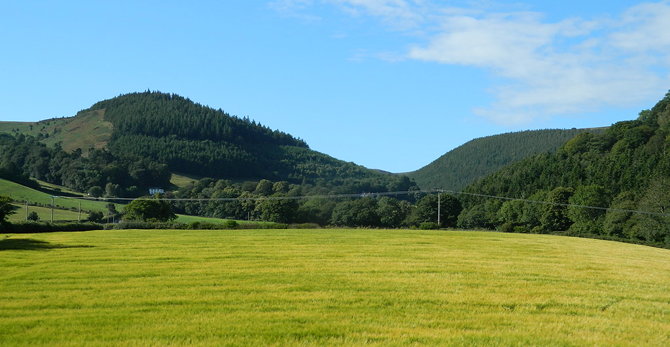 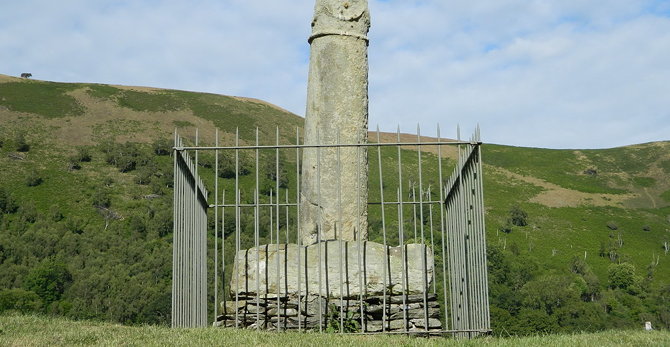 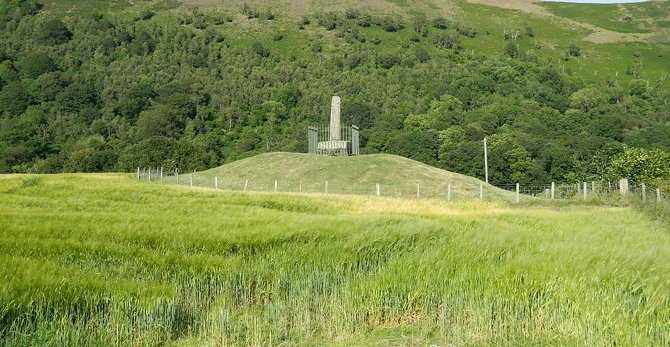 The Pillar of Eliseg also known as Elise's Pillar or Croes Elisedd in Welsh, stands near Valle Crucis Abbey, Denbighshire, Wales, at grid reference SJ204442. It was erected by Cyngen ap Cadell (died 855), king of Powys in honour of his great-grandfather Elisedd ap Gwylog. The form Eliseg found on the pillar is thought to be a mistake by the carver of the inscription.

The Latin inscription not only mentions several individuals described in the Historia Britonum, but also complements the information presented in that text. A generally accepted translation of this inscription, one of the longest surviving inscriptions from pre-Viking Wales, is as follows:

Llantysilio: Pillar of Eliseg (Denbighshire) — michaelday_bath @ Flickr
† Concenn son of Catell, Catell son of Brochmail, Brochmail son of Eliseg, Eliseg son of Guoillauc. † And that Concenn, great-grandson of Eliseg, erected this stone for his great-grandfather Eliseg. † The same Eliseg, who joined together the inheritance of Powys . . . throughout nine (years?) out of the power of the Angles with his sword and with fire. † Whosoever shall read this hand-inscribed stone, let him give a blessing on the soul of Eliseg. † This is that Concenn who captured with his hand eleven hundred acres [4.5 km²] which used to belong to his kingdom of Powys . . . and which . . . . . . the mountain

[the column is broken here. One line, possibly more, lost]

Llantysilio: View from the Pillar of Eliseg (Denbighshire) — michaelday_bath @ Flickr
. . . the monarchy . . . Maximus . . . of Britain . . . Concenn, Pascent, Maun, Annan. † Britu son of Vortigern, whom Germanus blessed, and whom Sevira bore to him, daughter of Maximus the king, who killed the king of the Romans. † Conmarch painted this writing at the request of king Concenn. † The blessing of the Lord be upon Concenn and upon his entire household, and upon the entire region of Powys until the Day of Judgement.

The Pillar was thrown down by the Roundheads during the English Civil War and a grave under it opened. Edward Lhuyd examined the Pillar and copied the inscription in 1696. The lower half disappeared but the upper half was re-erected in 1779. The original inscription is now illegible.

Llantysilio: View from the Pillar of Eliseg (Denbighshire) — michaelday_bath @ Flickr

Tips & Hints
Arrange By:
Popular first New first
There are no tips nor hints for Pillar of Eliseg yet. Maybe be you will be the first one to post useful information for fellow travellers? :)

The Horseshoe Falls (grid reference SJ195433) is an artificially

Erddig Hall is a National Trust property on the outskirts of Wrexham,

Ruthin Castle is a medieval castle fortification in Wales, near the

Bersham Ironworks were large ironworks at Bersham, near Wrexham, North 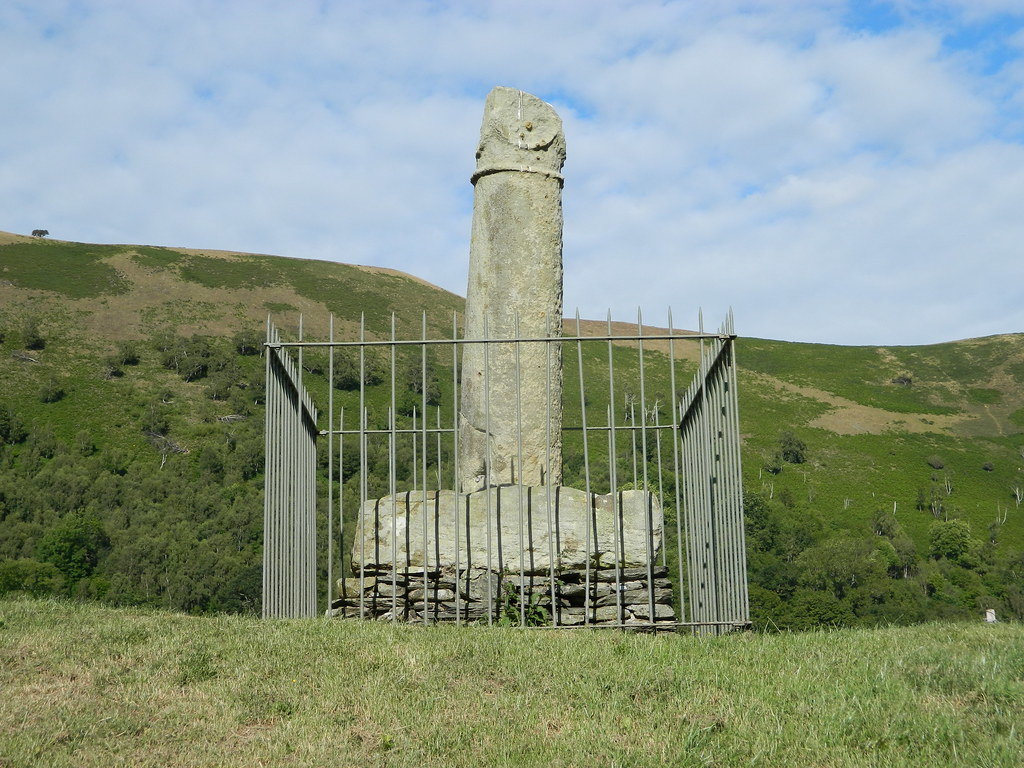 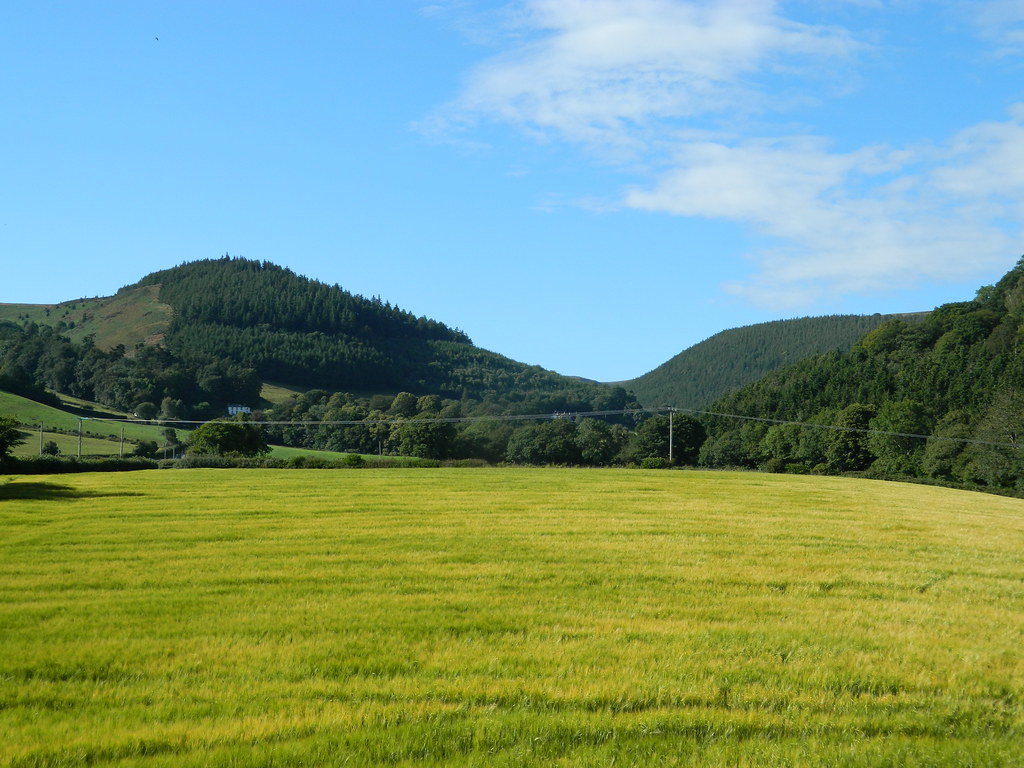 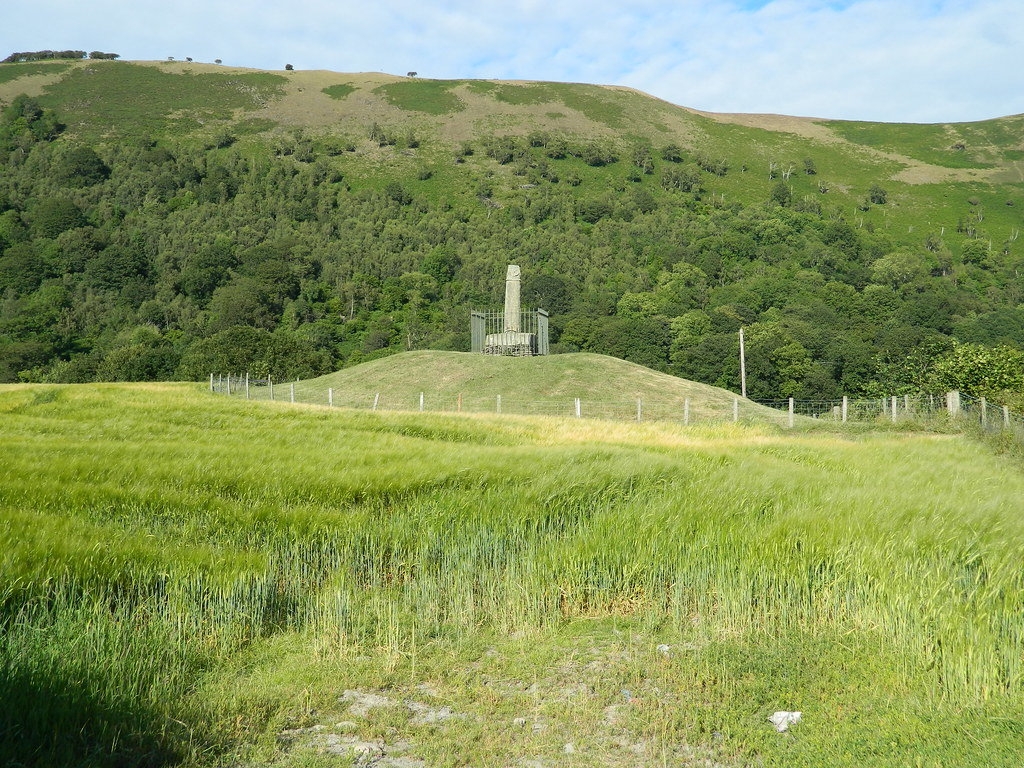 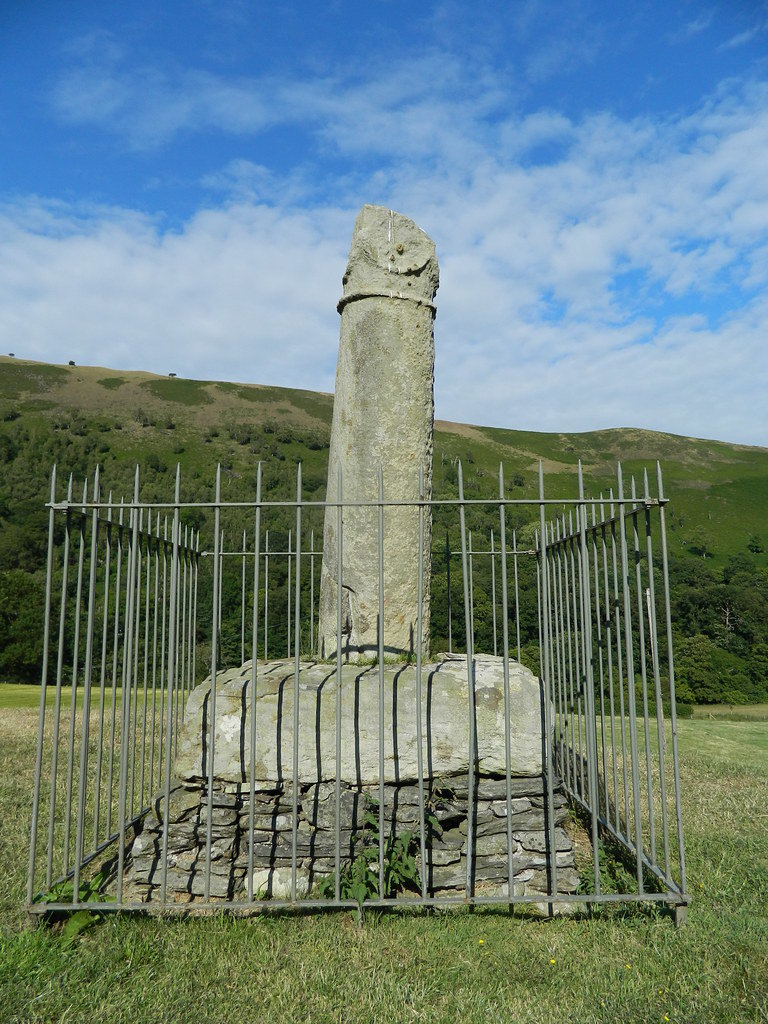 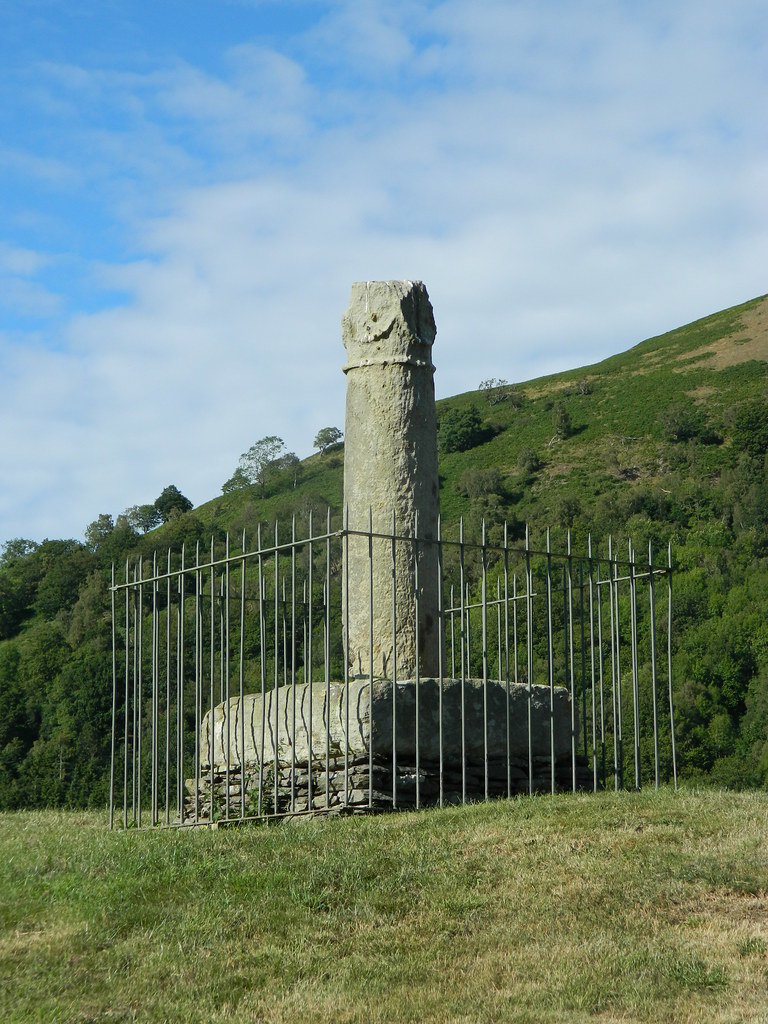 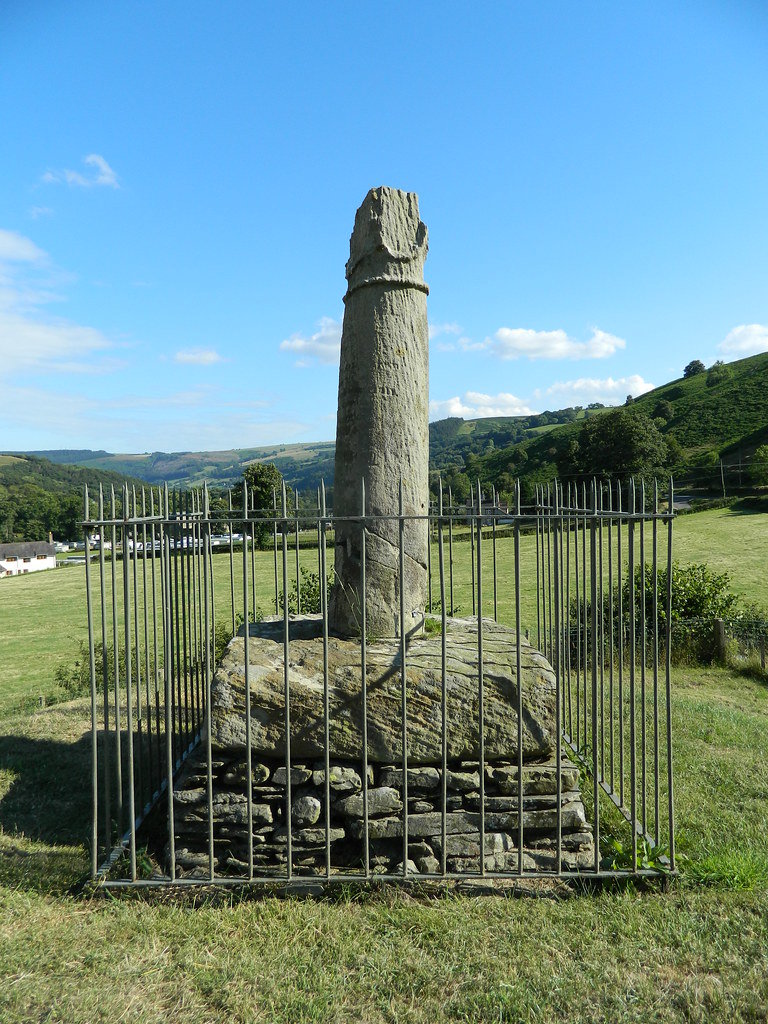 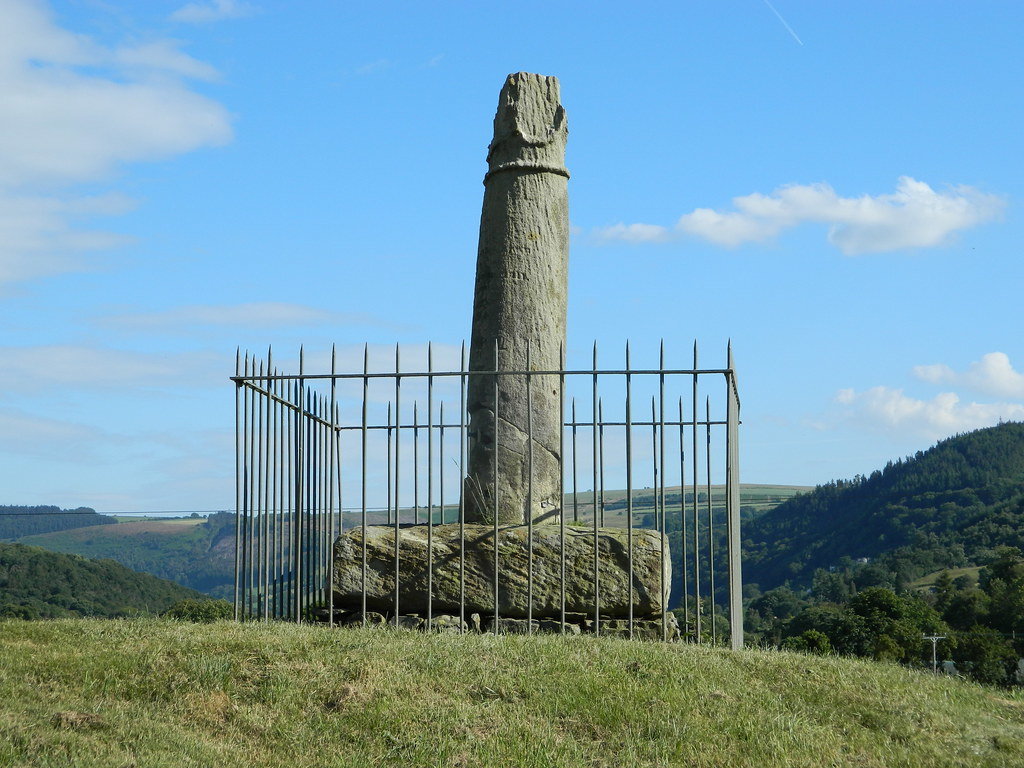 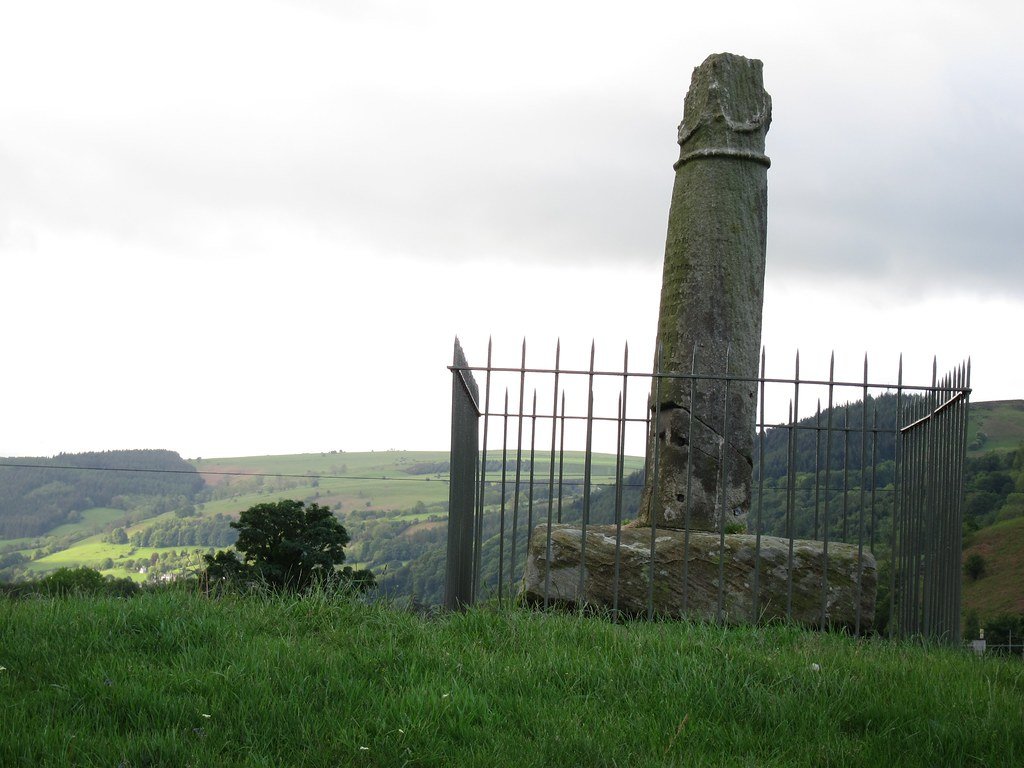 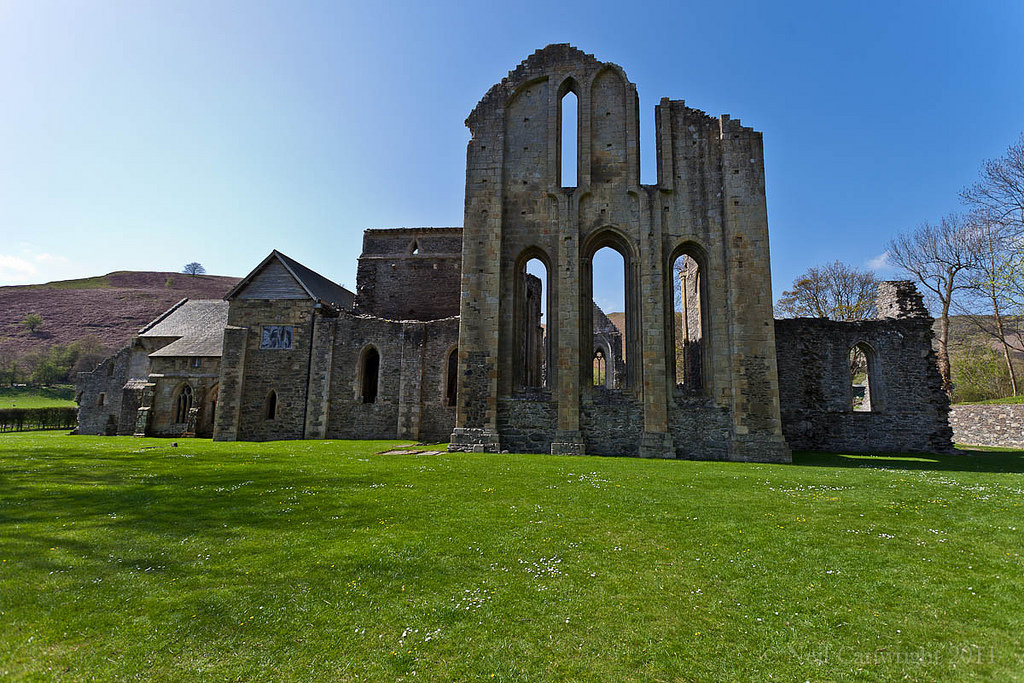 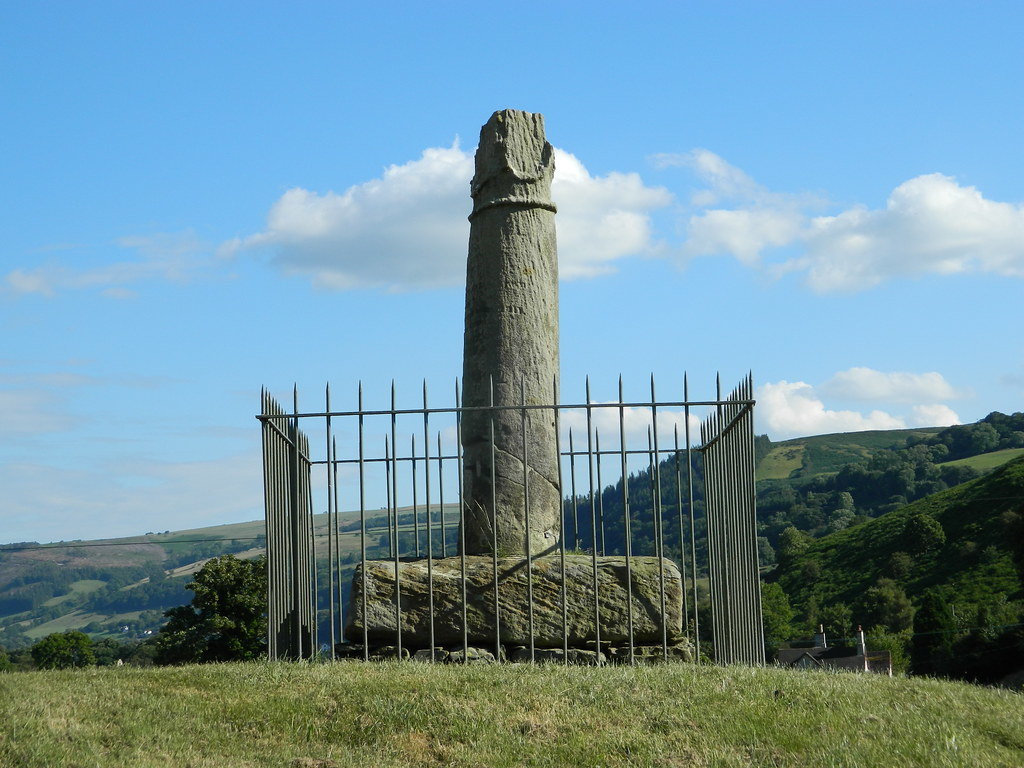 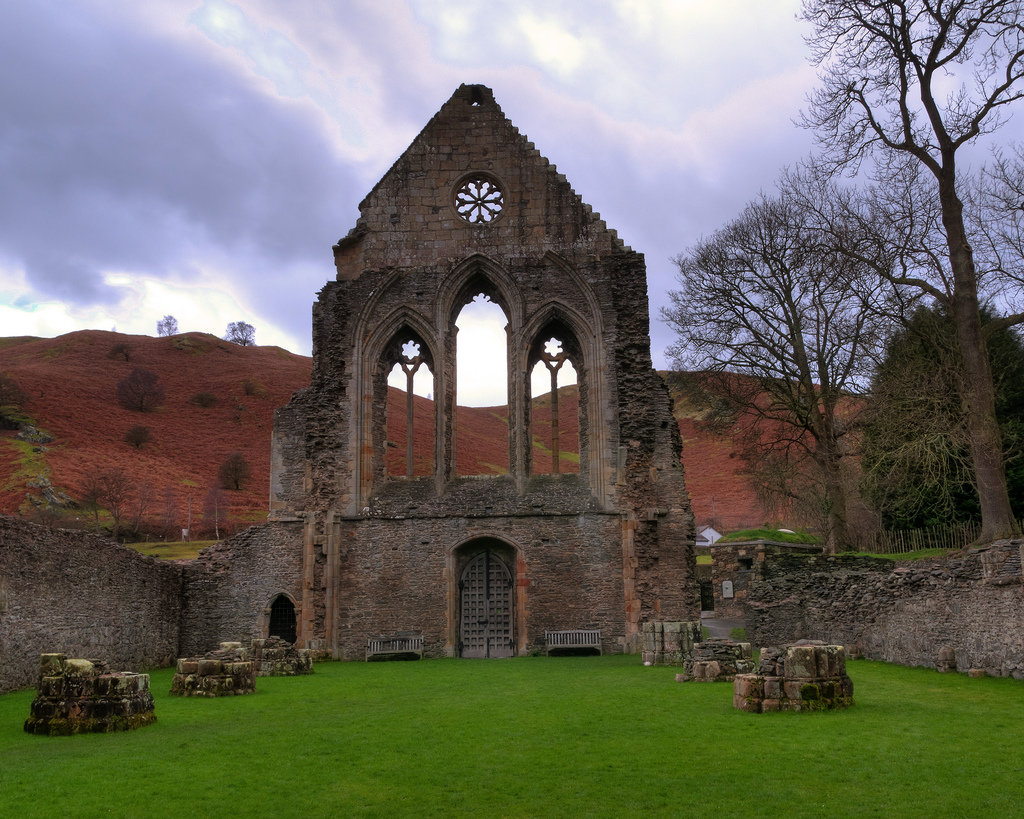 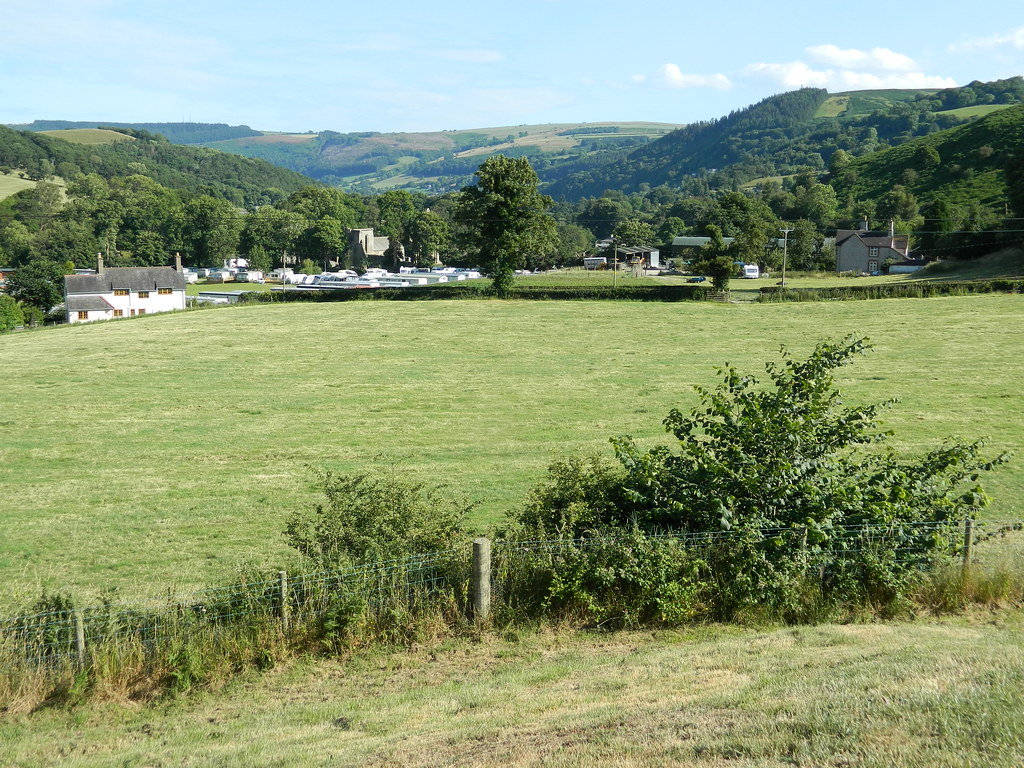 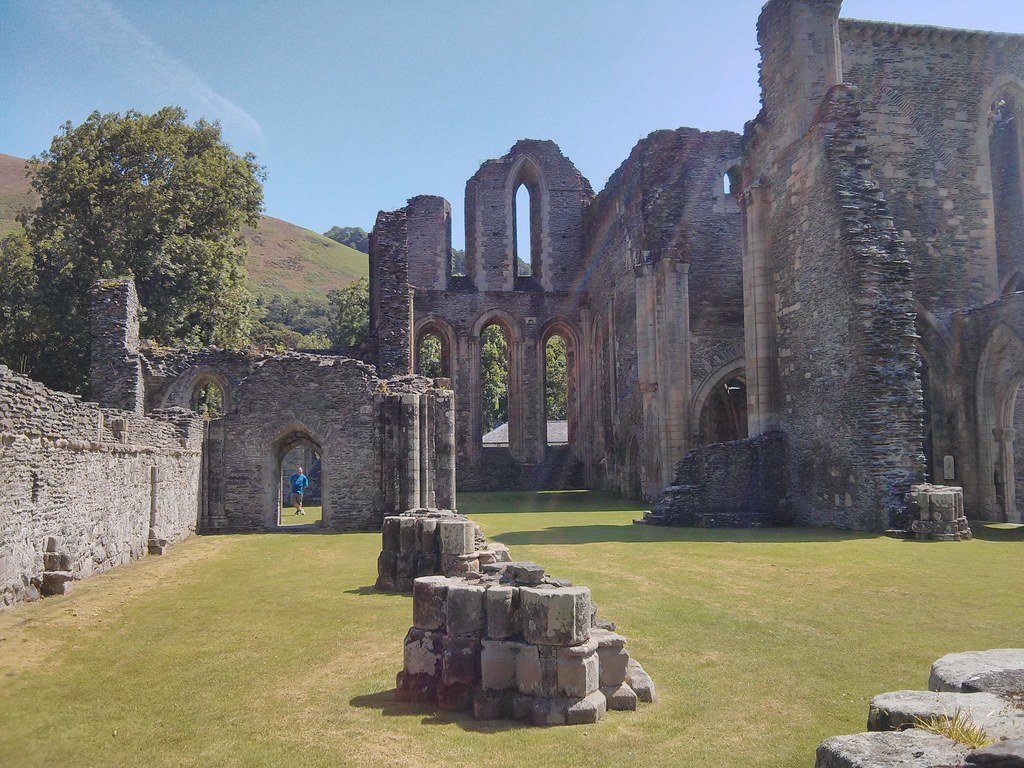 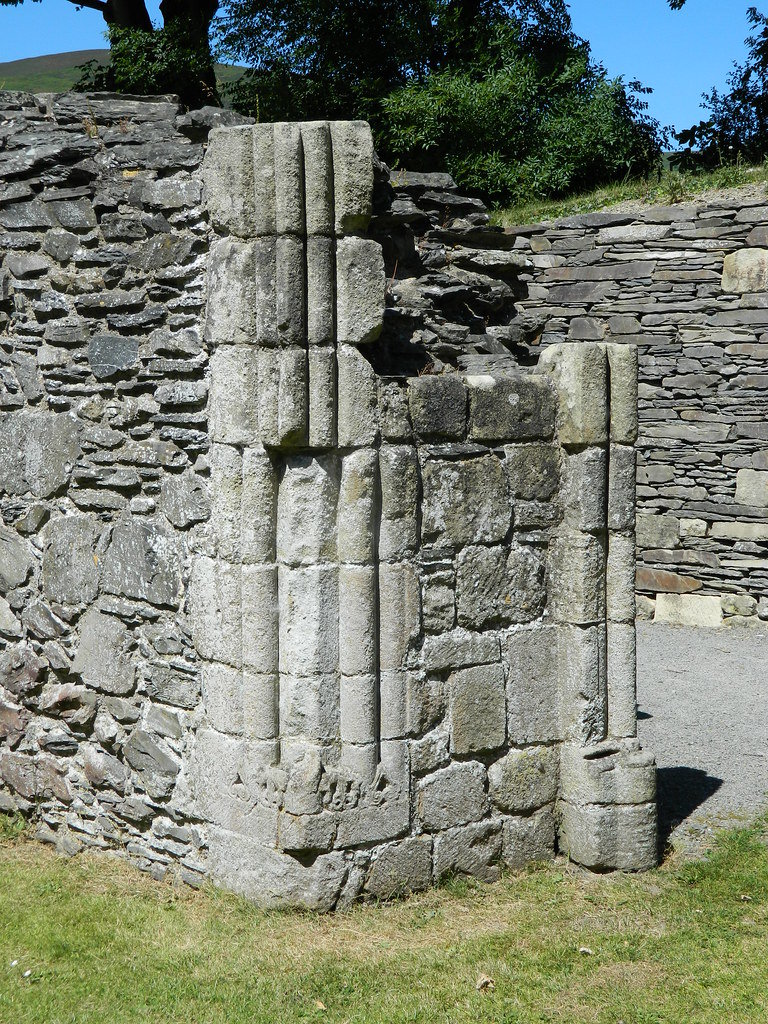 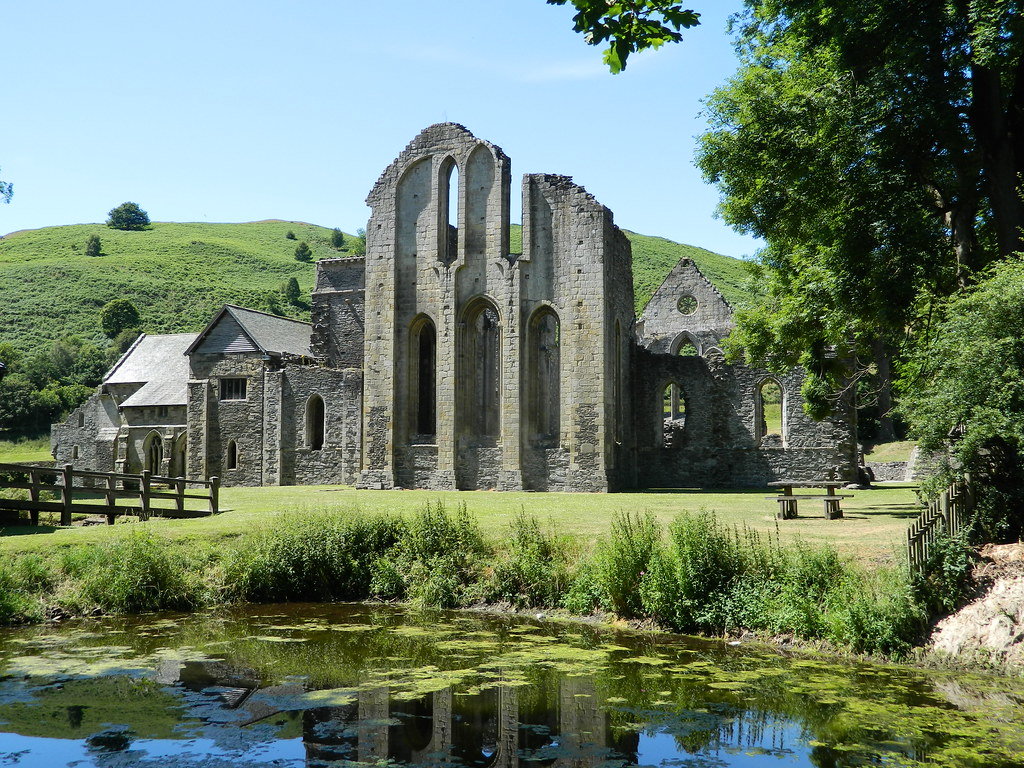 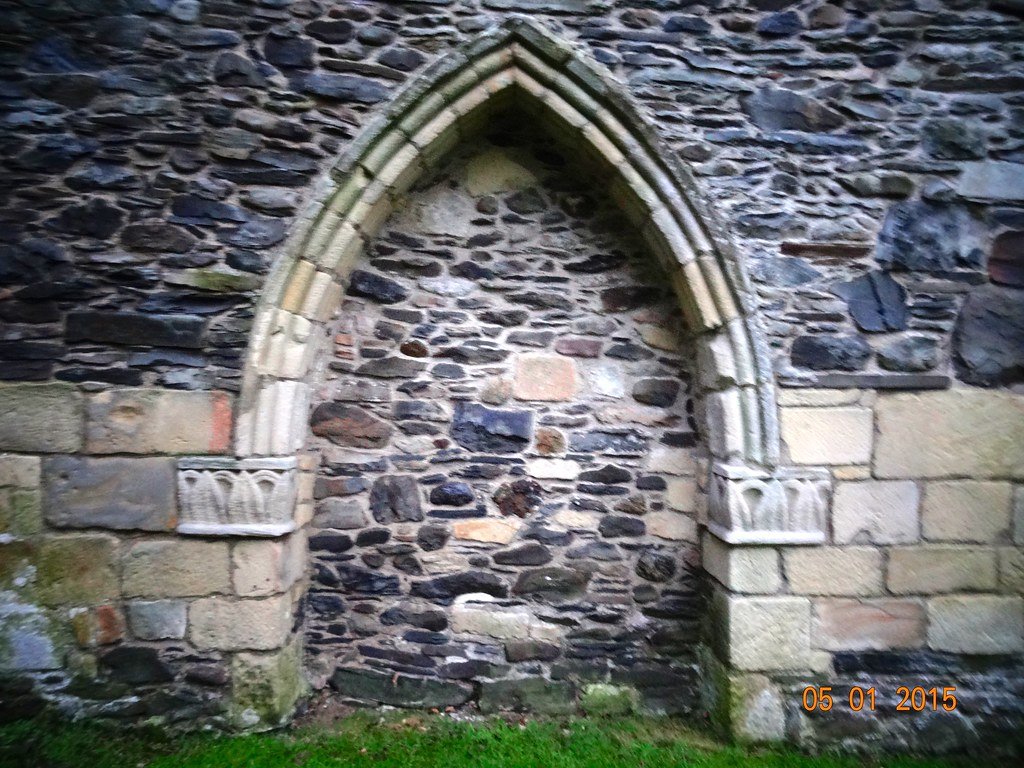 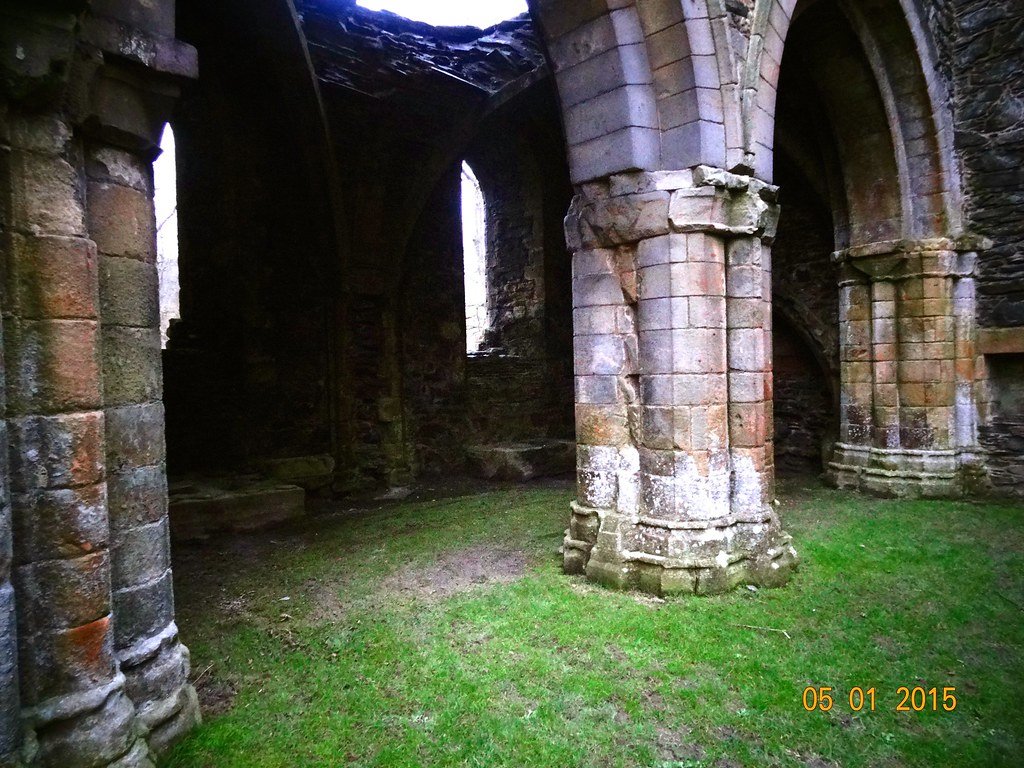 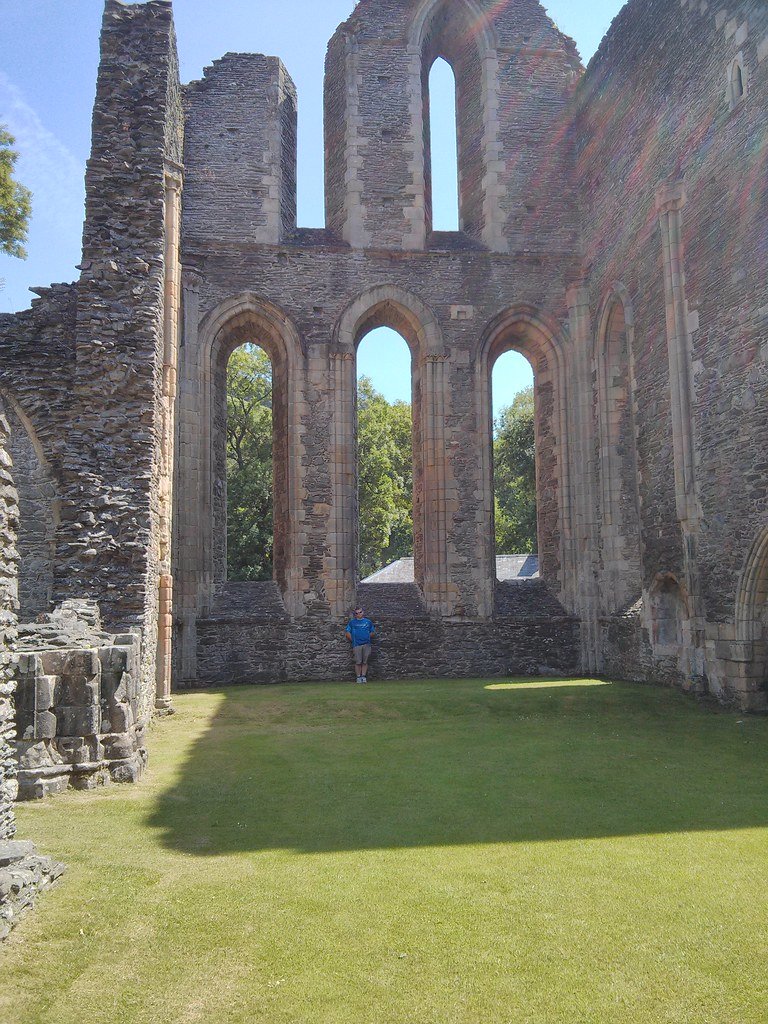 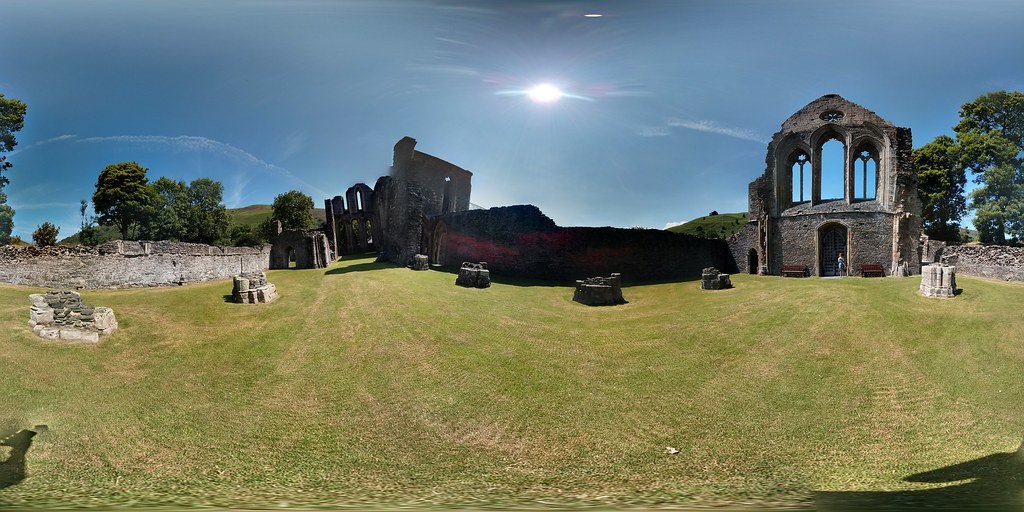 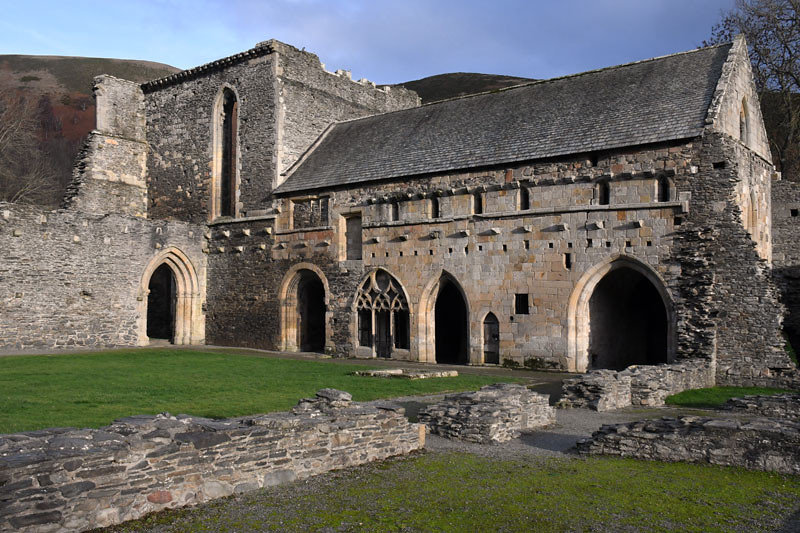 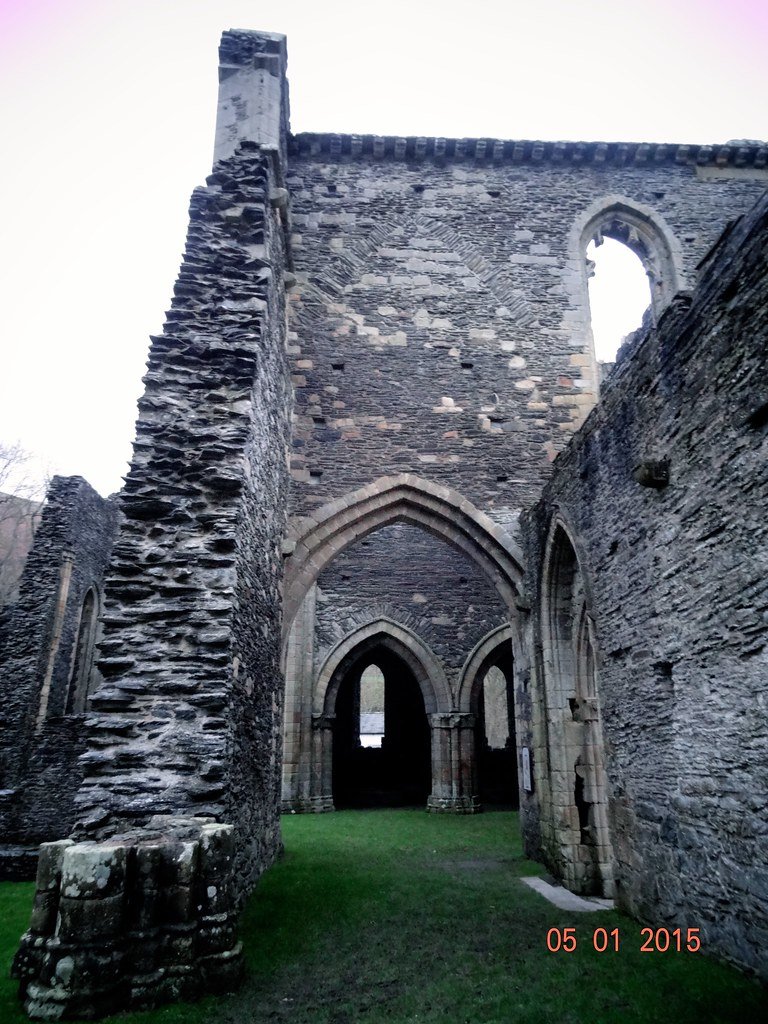