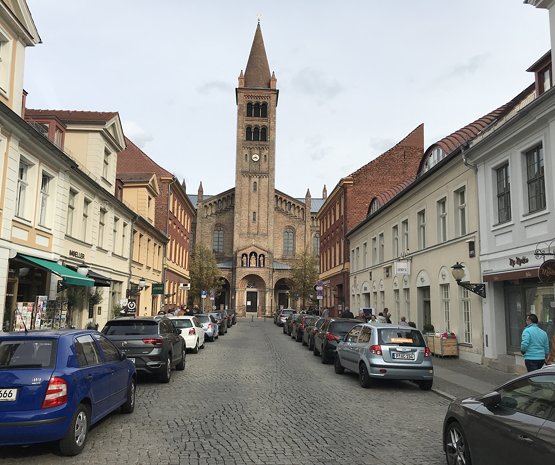 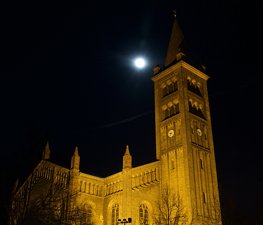 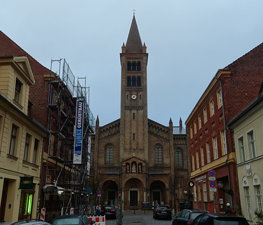 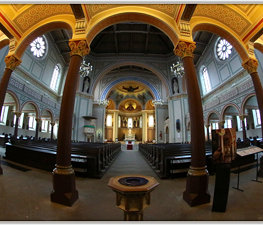 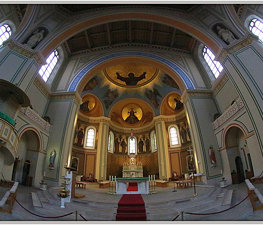 The Roman Catholic Church of St. Peter and Paul is centrally located in the center of Potsdam, and ends the Brandenburger Strasse to the east, at the western end of which is the Potsdamer Brandenburger Gate. The present church building was completed in 1870 and served equally the Potsdam parishioners (now part of the Archdiocese of Berlin) and the Catholic soldiers who were stationed in the city. Since 1992 it has the status of a provost church.

Alexander Turbin
Views from the top!
Load more comments
foursquare.com
7.6/10
789 people have been here
I've been here
Add to wishlist

The Museum Barberini is an art museum at the Old Market Square, 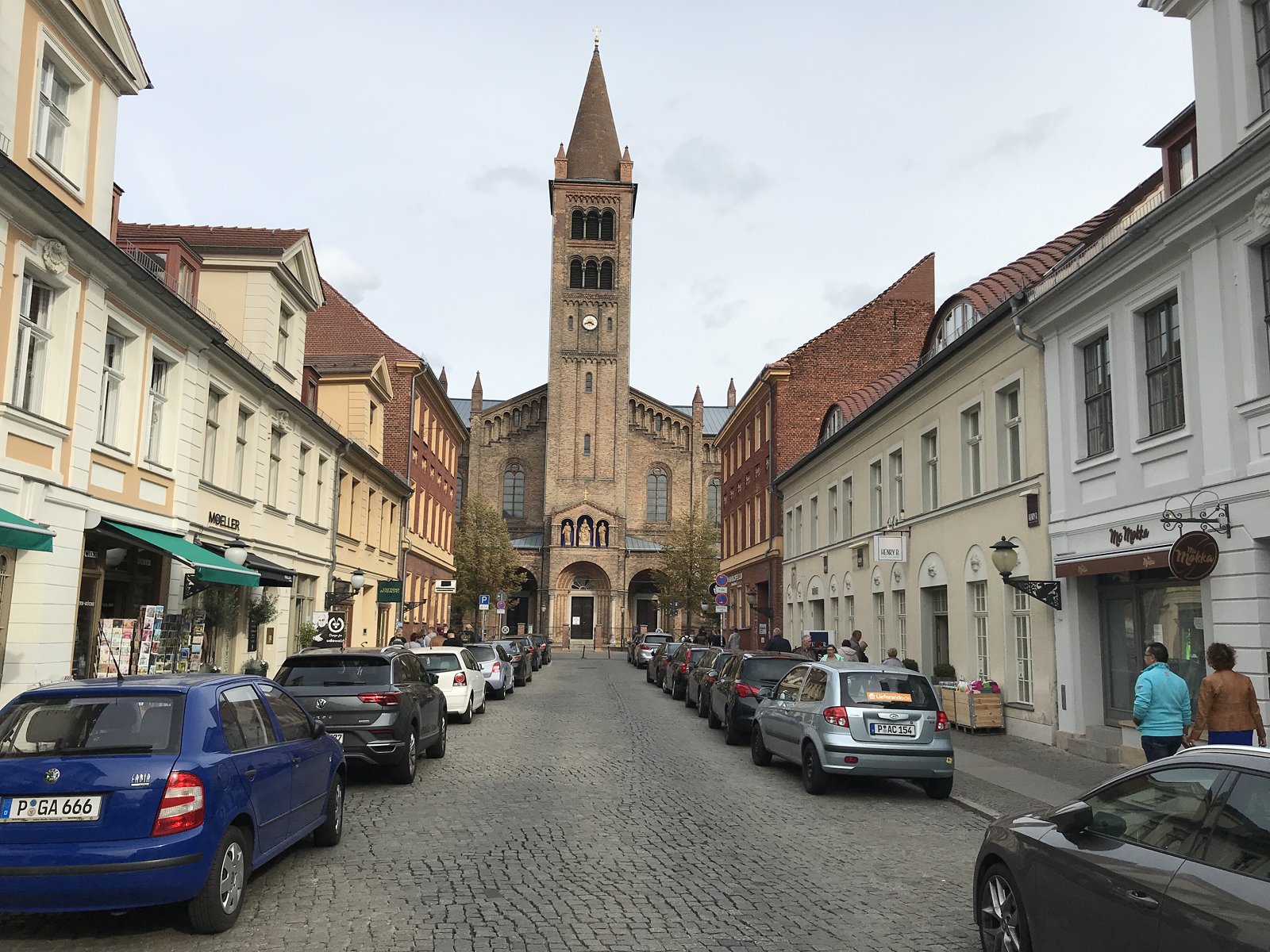 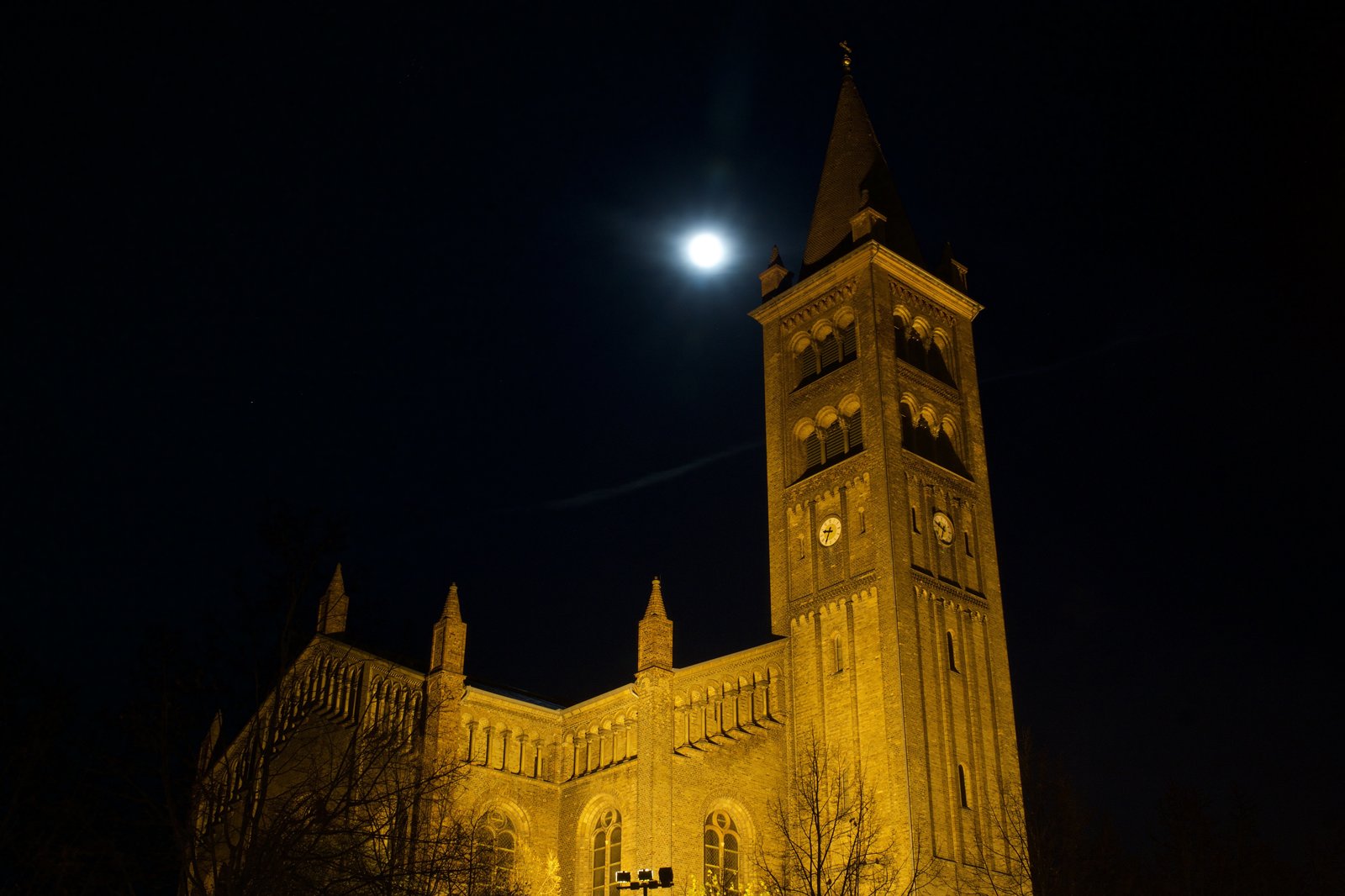 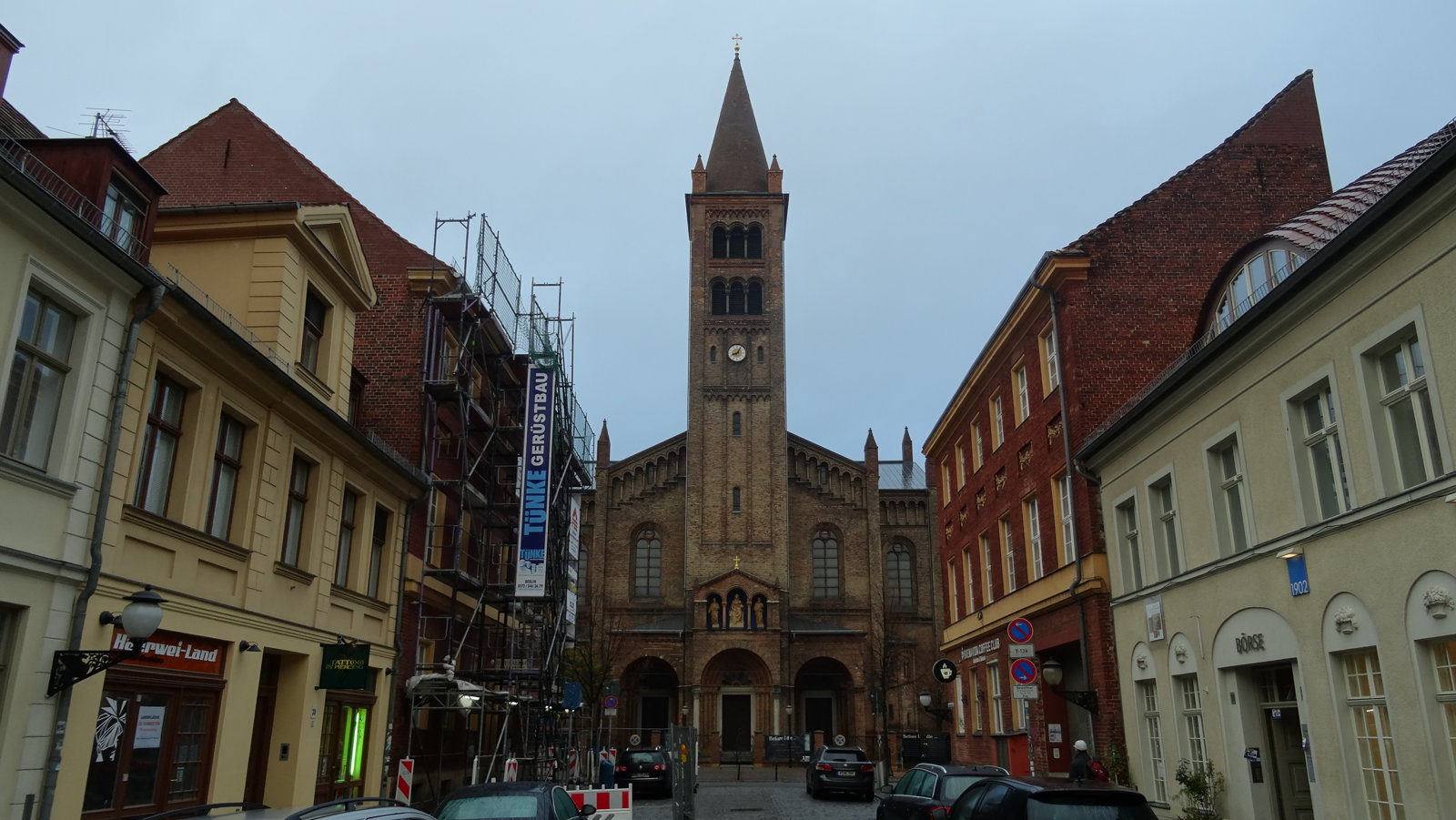 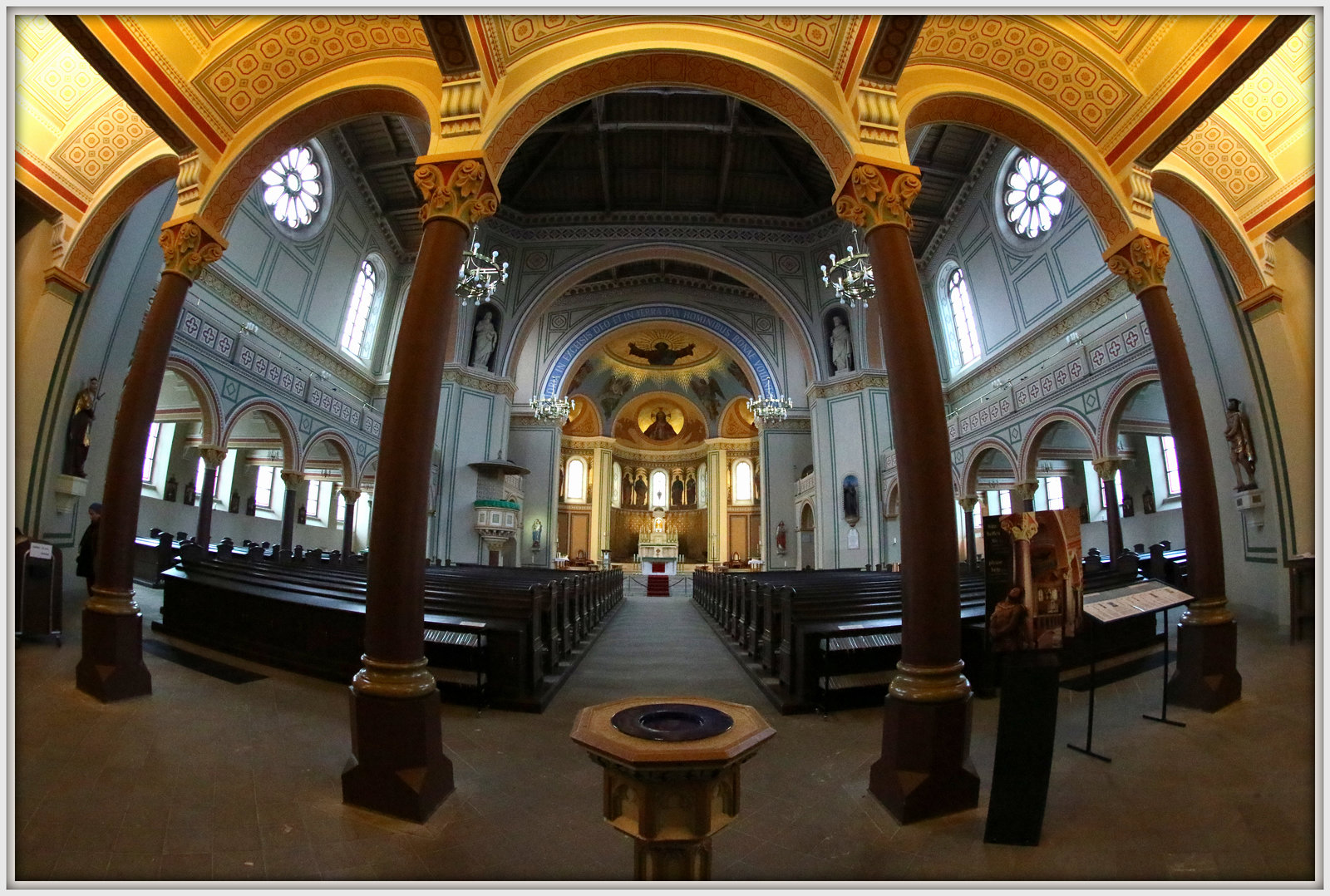 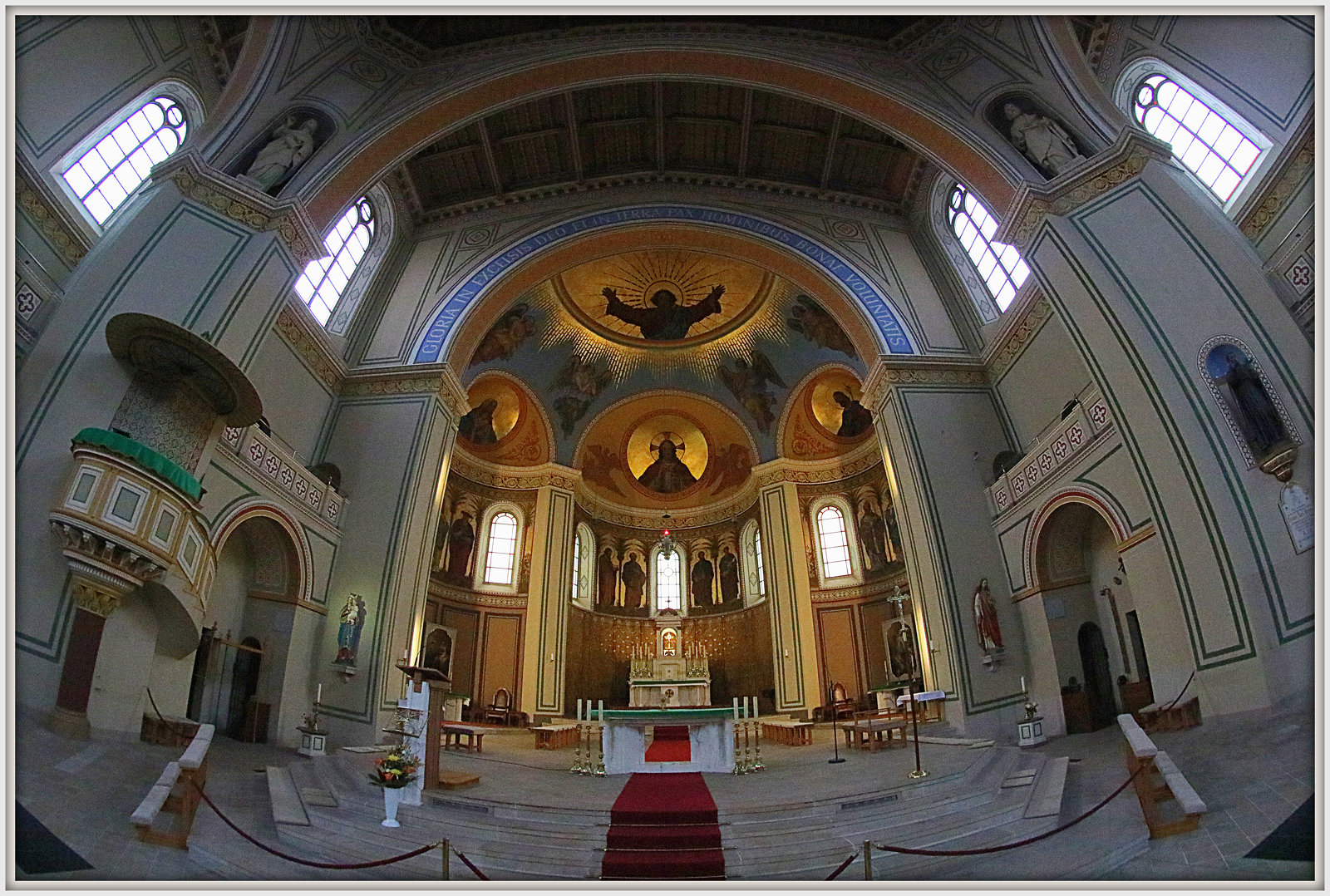 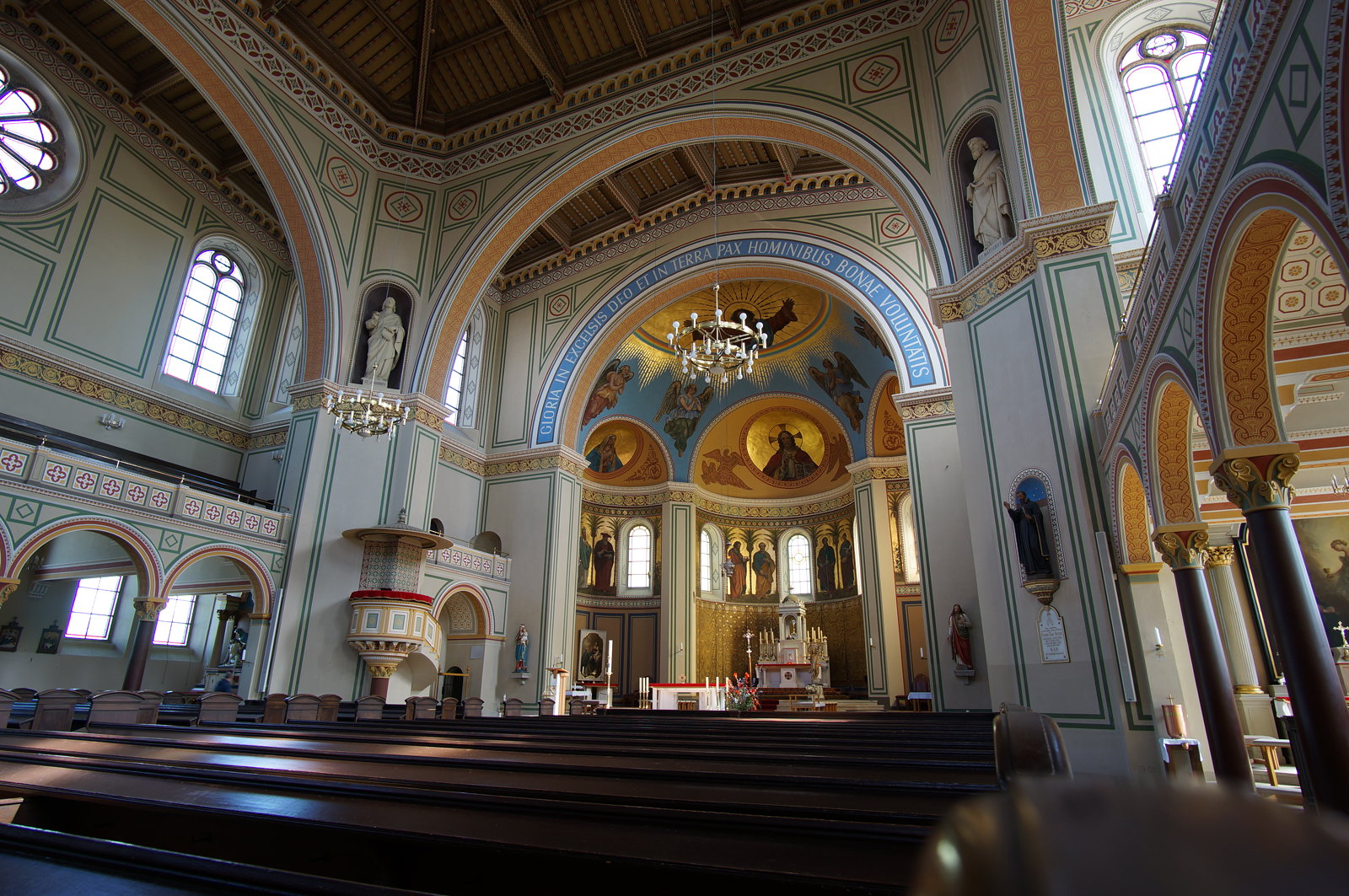 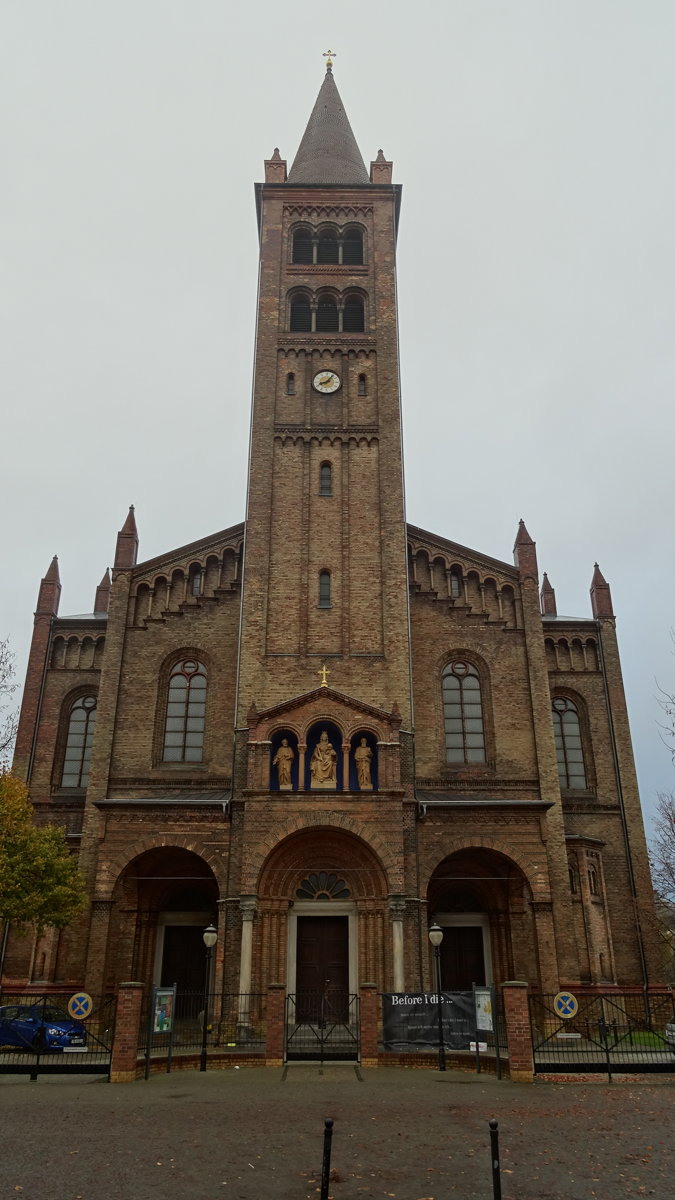 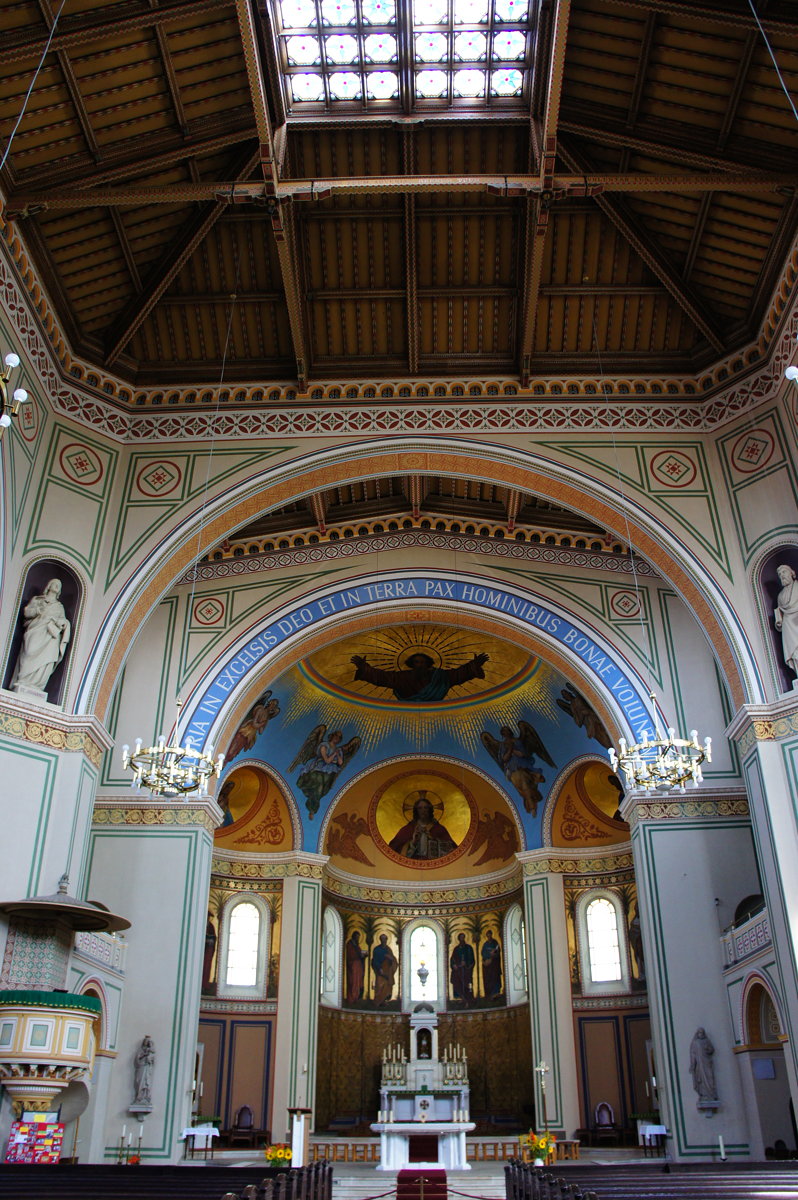 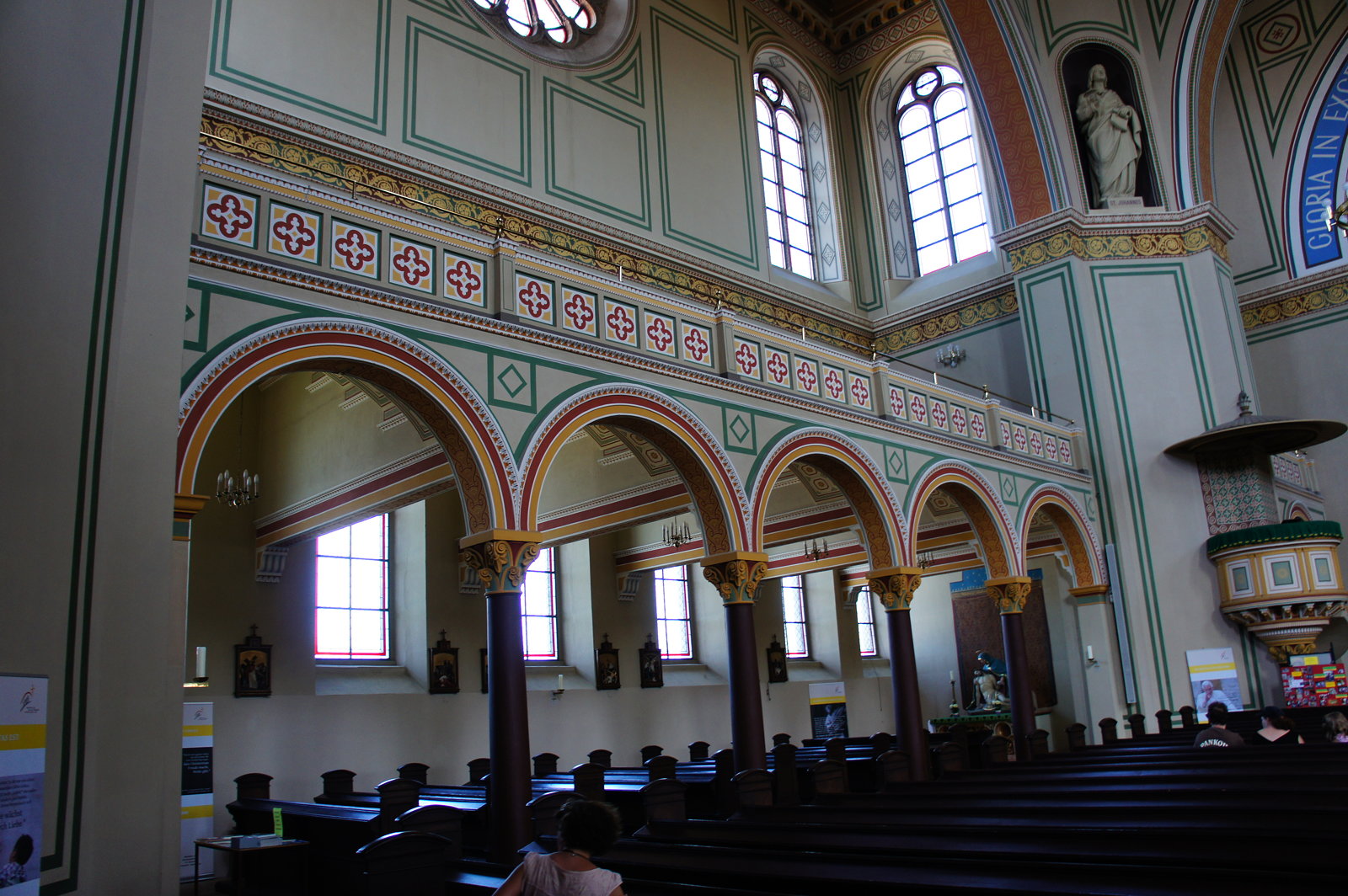 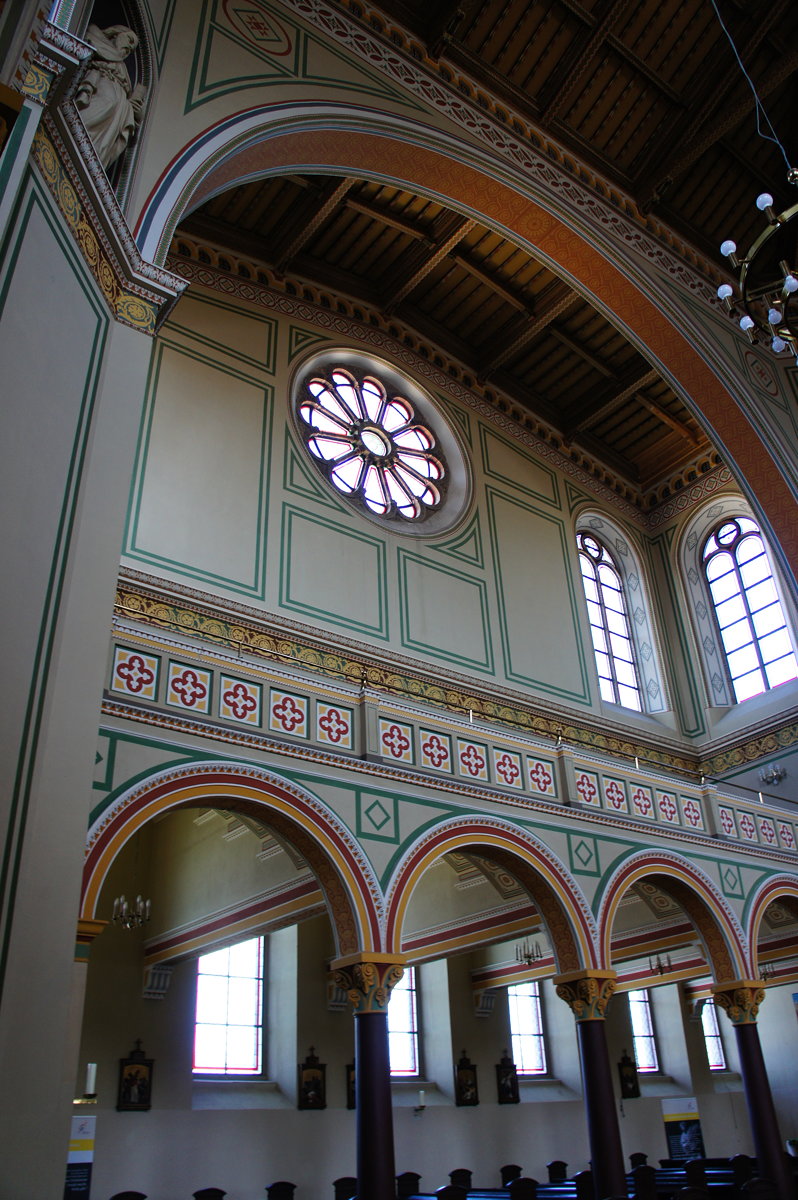 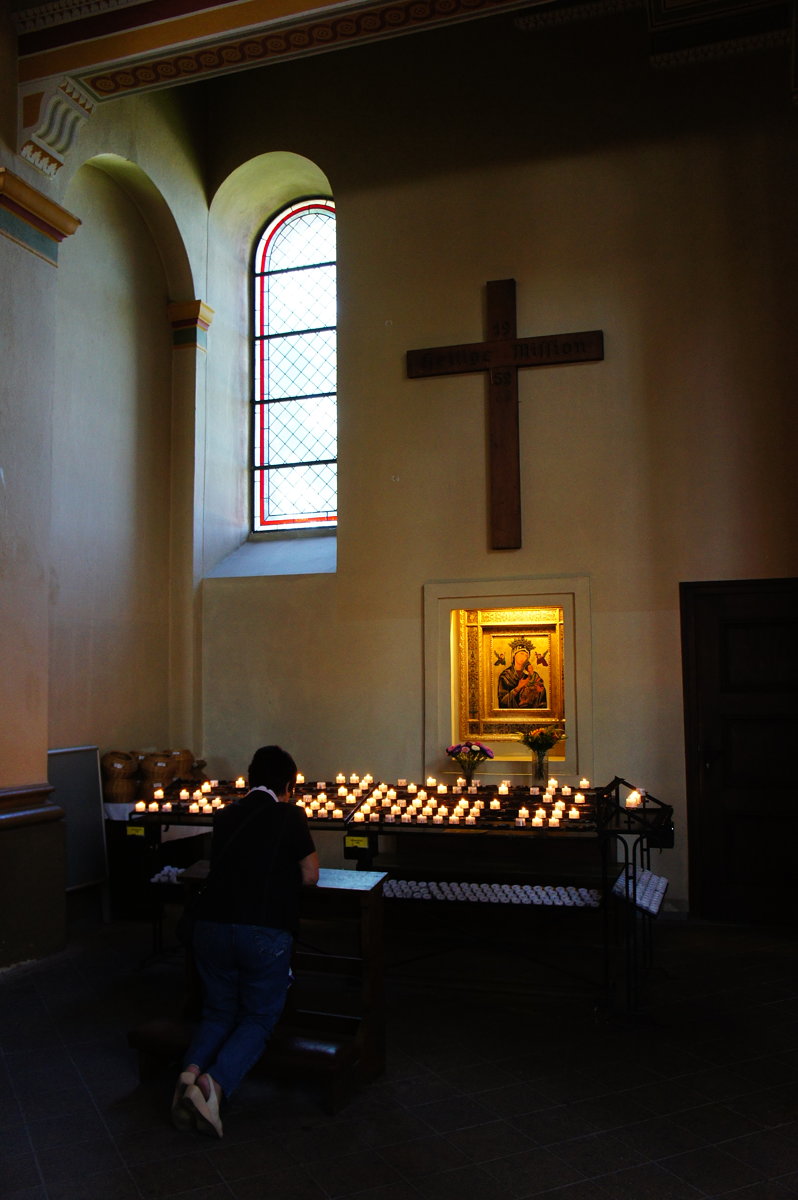 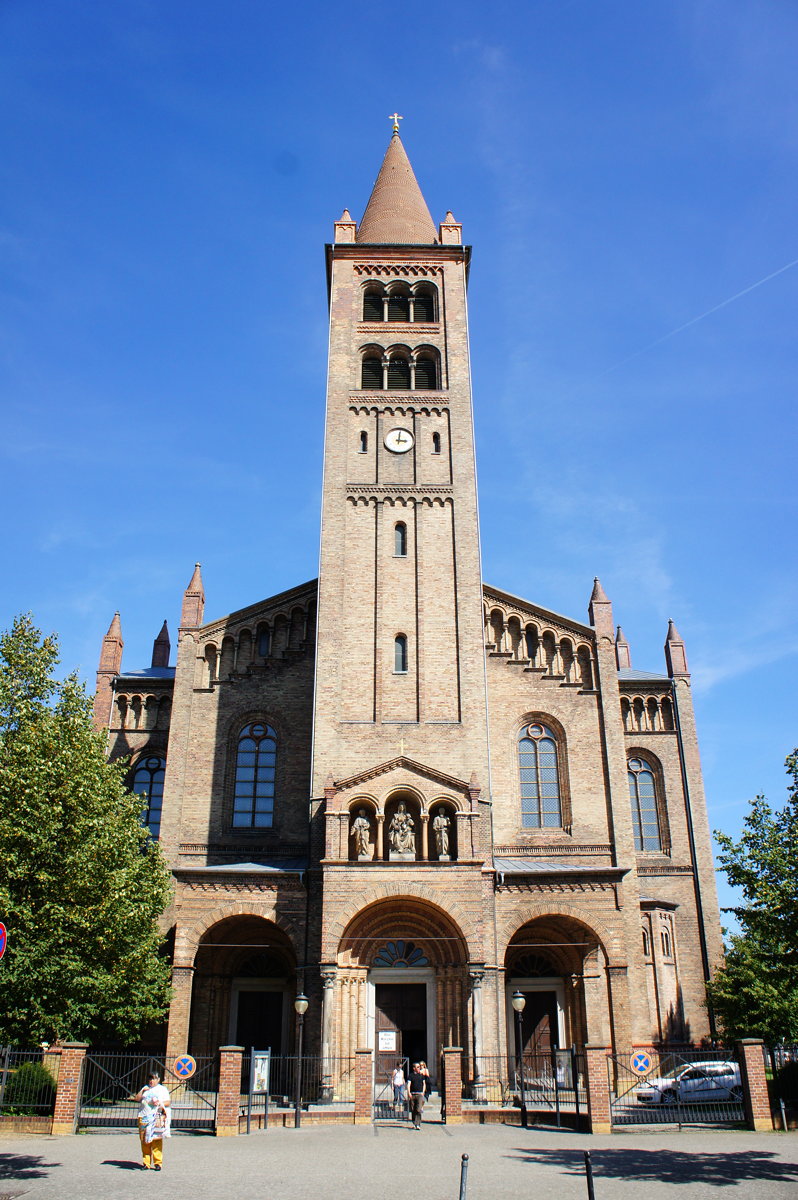