×
What are you looking for?
See all results
Astronomical observatories in Carilla 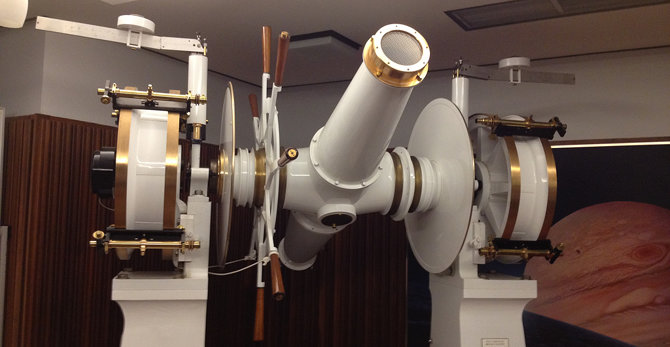 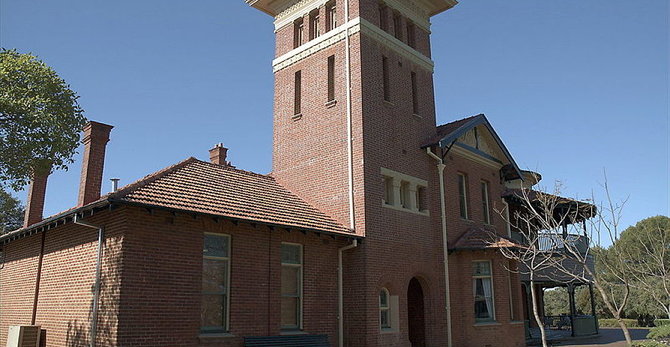 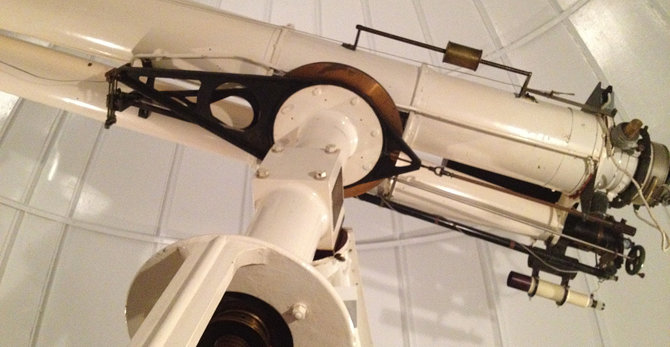 The Perth Observatory is the name of two astronomical observatories located in Western Australia.

The original Perth Observatory was constructed in 1896 and was officially opened in 1900 by John Forrest, the first premier of Western Australia. The observatory was located at Mount Eliza overlooking the city of Perth. Its chief roles were keeping Standard Time for Western Australia and meteorological data collection.

William Ernest Cooke was appointed the first government astronomer in 1896 after a similar posting at the Adelaide Observatory. On arrival in Perth, his first task was to determine the exact latitude and longitude of the colony. He was also able to determine the time of day with greater accuracy. Before his arrival clocks could vary by up to half an hour. The time was announced each day by a cannon still present on the grounds. The design was by the government architect, George Temple-Poole, and features a bold combination of styles.

Cooke's successor was H.B. Curlewis who wrote in 1929:

Since the prevailing winds blow over the huge extent of King's Park, its excellence for astronomical work is not impaired by its proximity to the city, as is so often the case with other observatories. ...A glance from the tower, from which a wonderful panorama of Perth may be obtained, shows that no growth of the city can ever adversely affect observing conditions

As an earthquake observatory in Perth a Milne-Shaw seismograph was utilised between 1923 and 1959 for the recording of earthquakes in Western Australia. After 1959 the earthquake monitoring was taken up by the Mundaring Geophysical Observatory.

In the 1960s light pollution from the city of Perth forced the relocation of the observatory to its current site at Bickley near Mount Gungin in the Darling Range. Construction of the new observatory cost $600,000 and was opened in 1966.

Currently the observatory is involved in Near Earth Asteroid Tracking (NEAT). The Minor Planet Center credits some asteroid discoveries to Perth Observatory.

The Gledden Building is an Art Deco building in Perth, Western

The Perth Zoo is a zoo in South Perth, Western Australia.

Adventure World is a theme park in Perth, Western Australia. It is 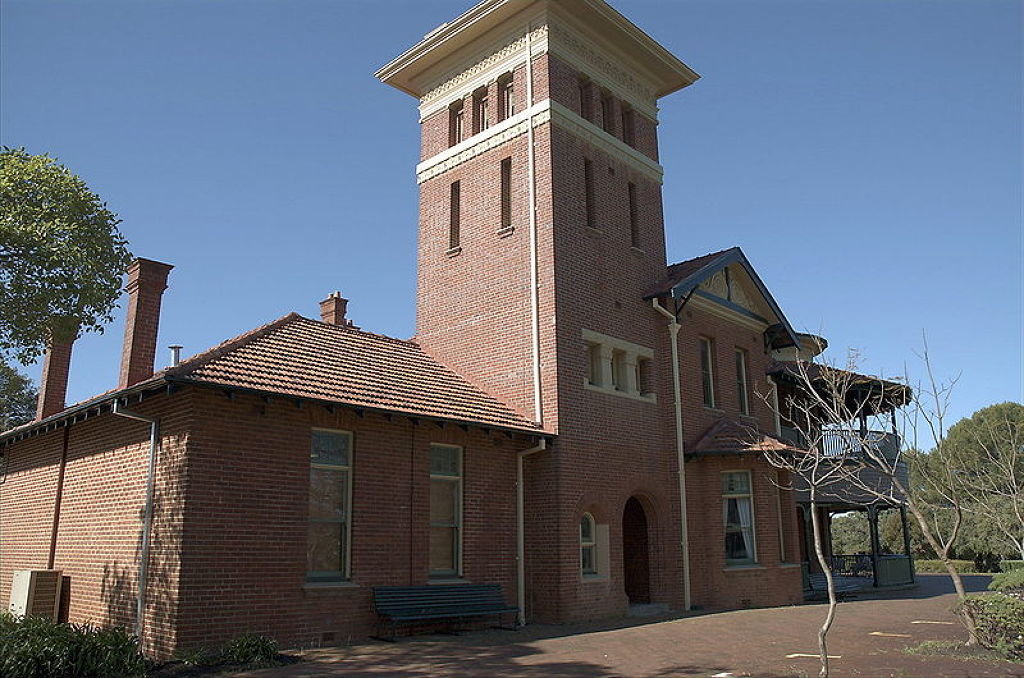 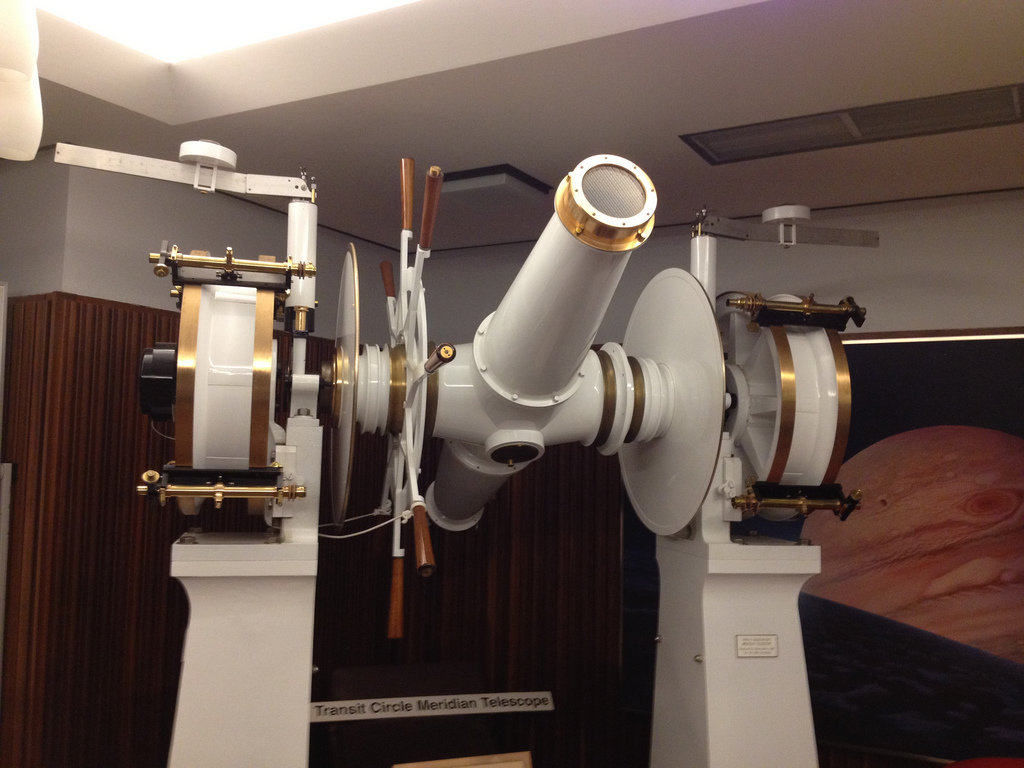 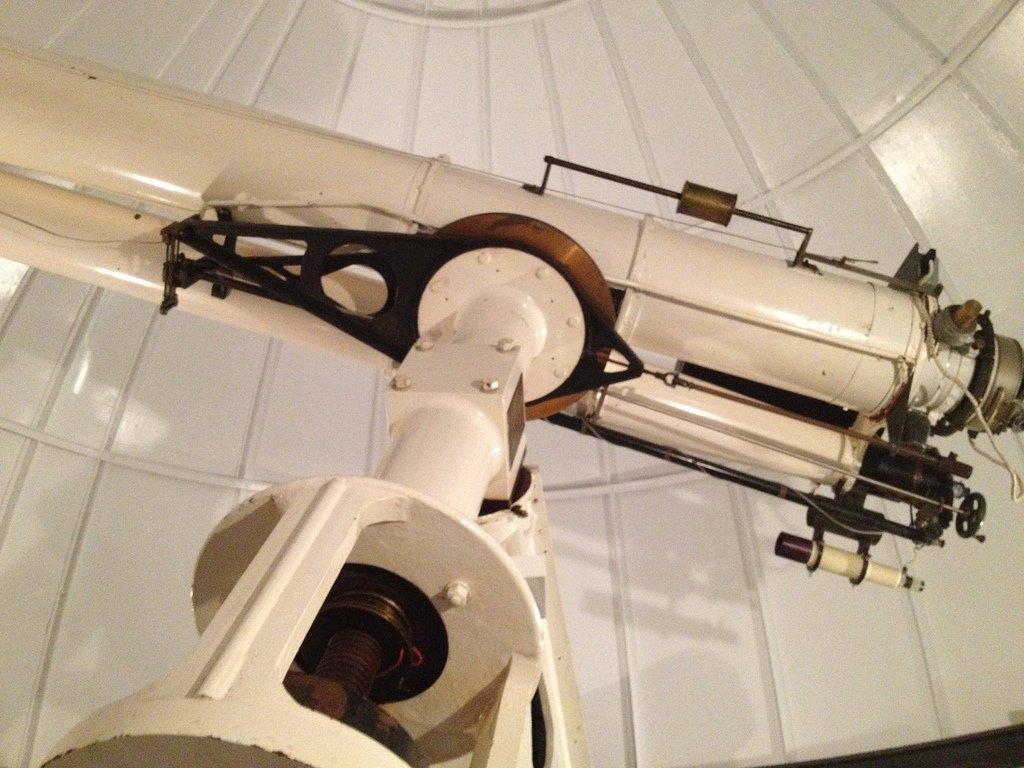 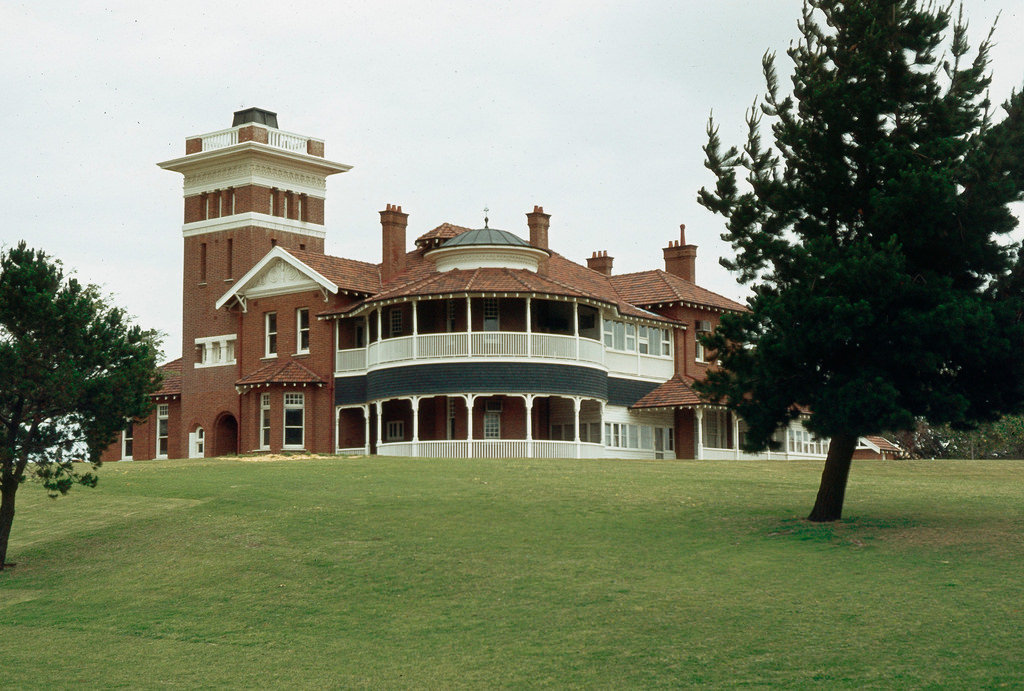 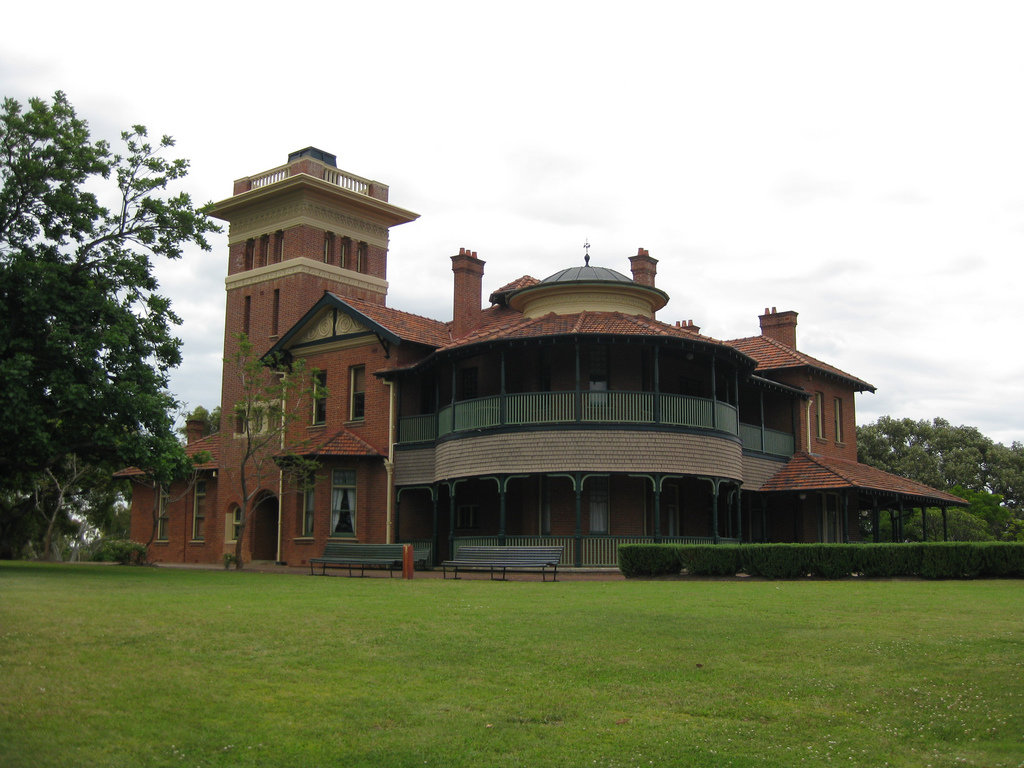 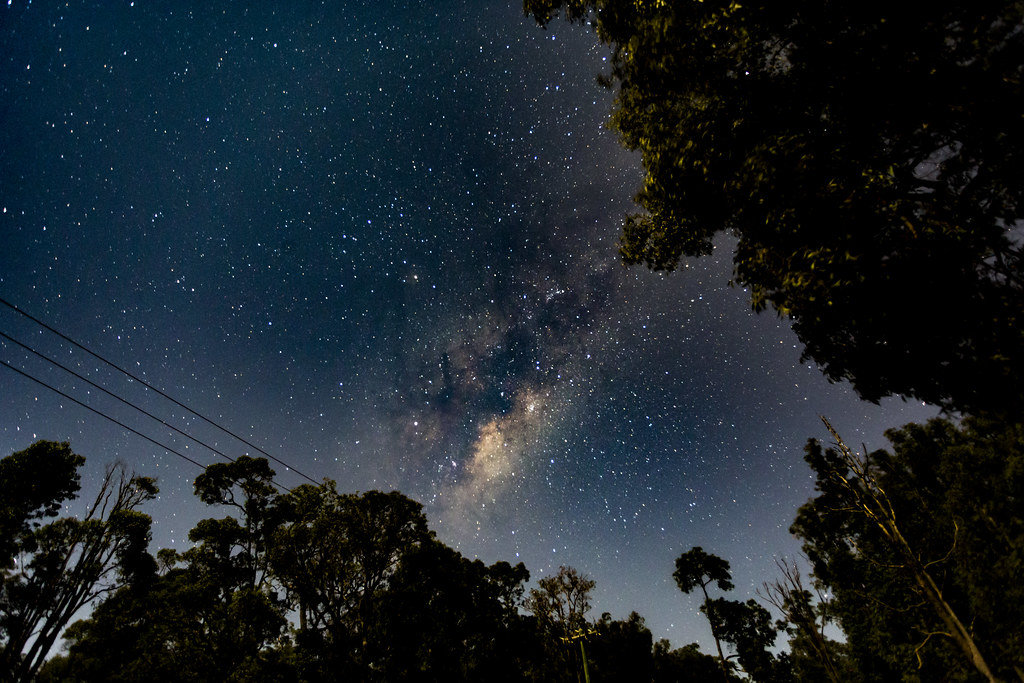 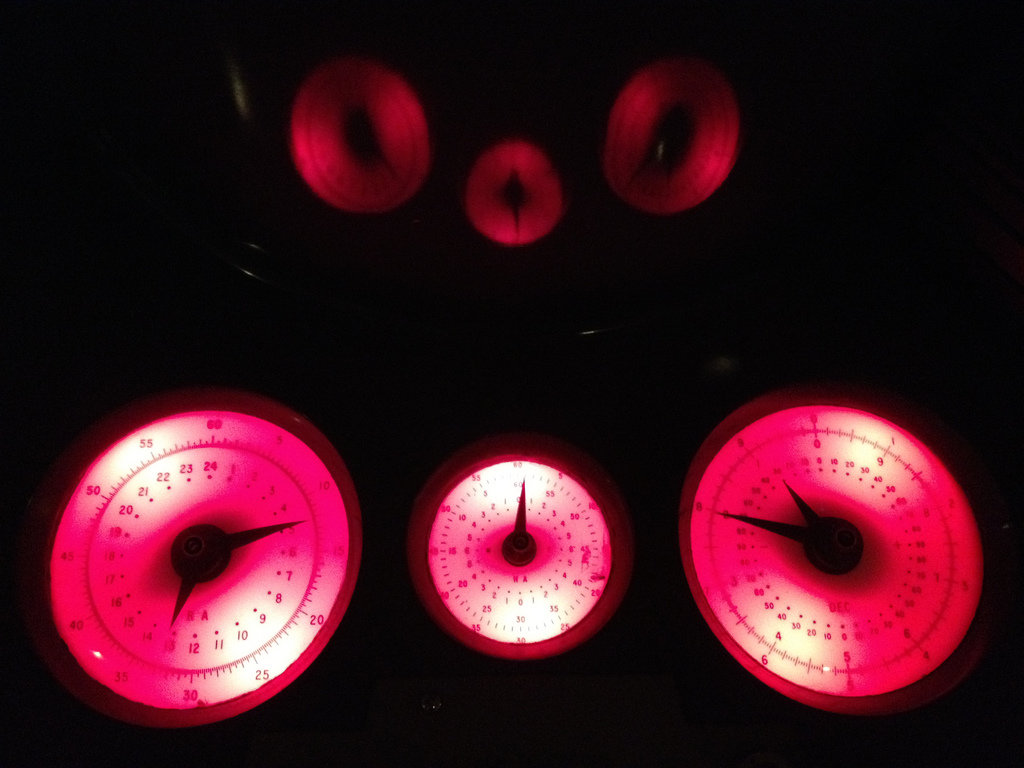 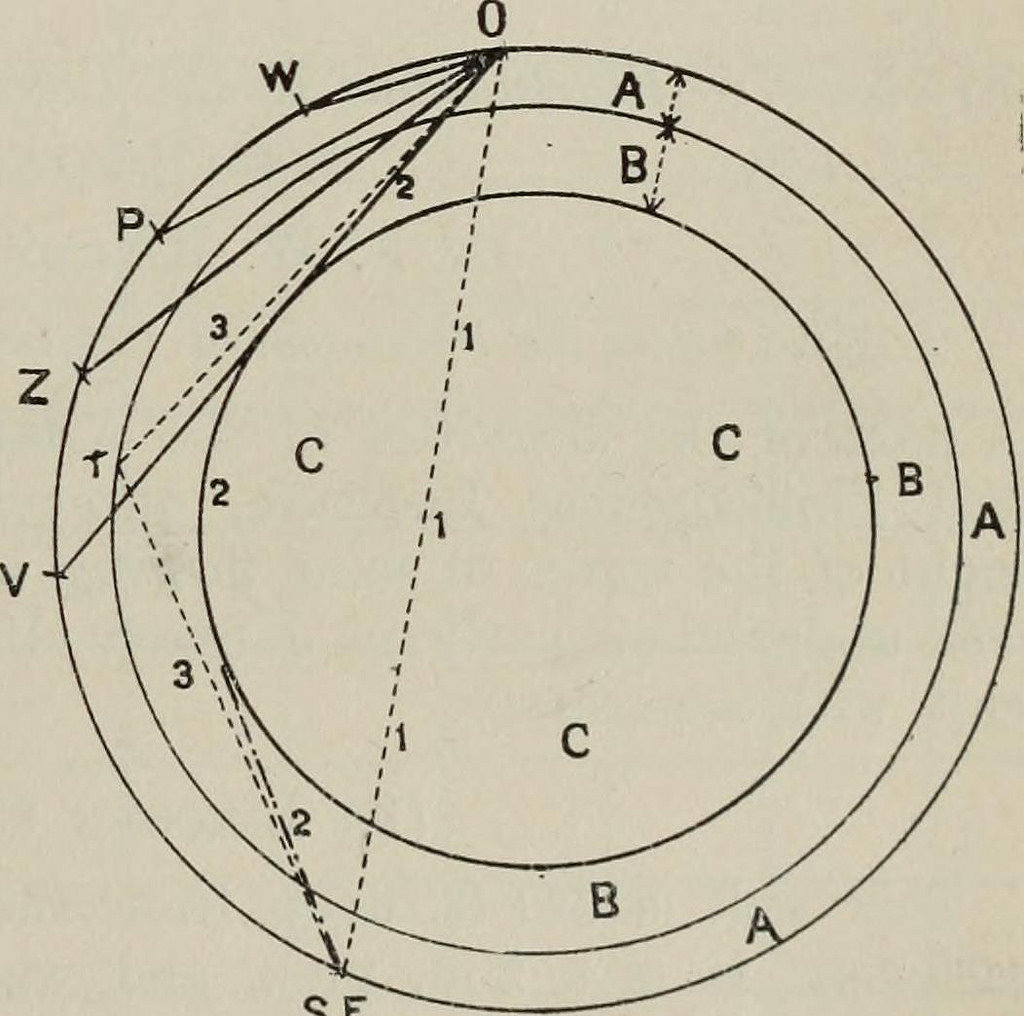 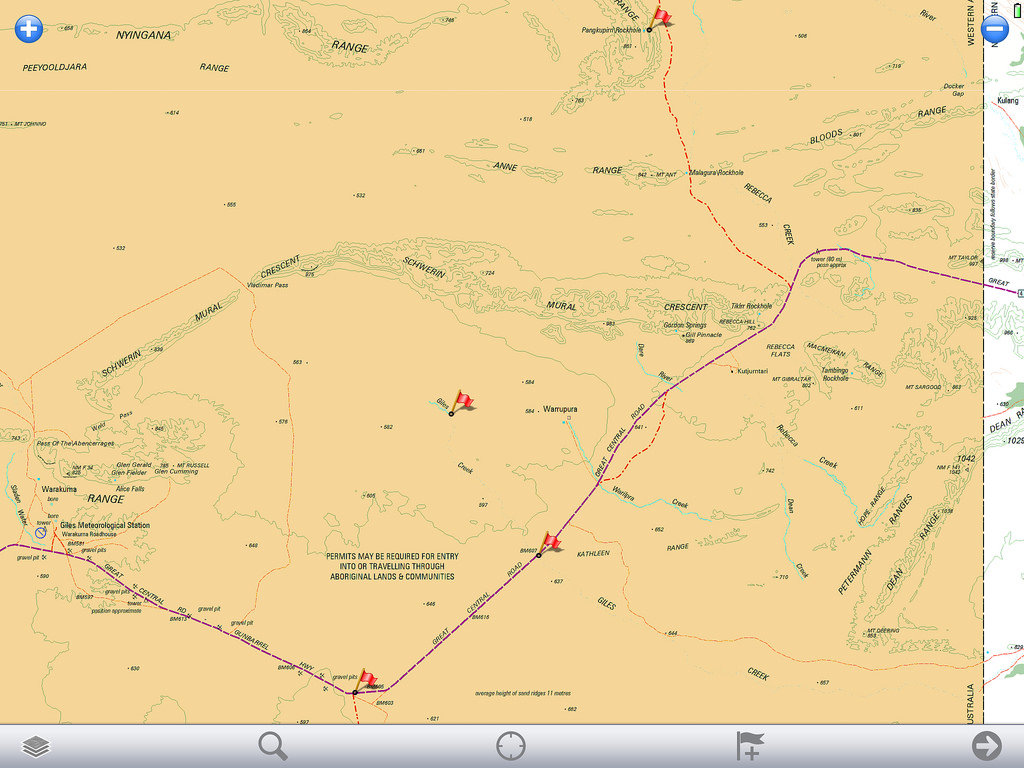 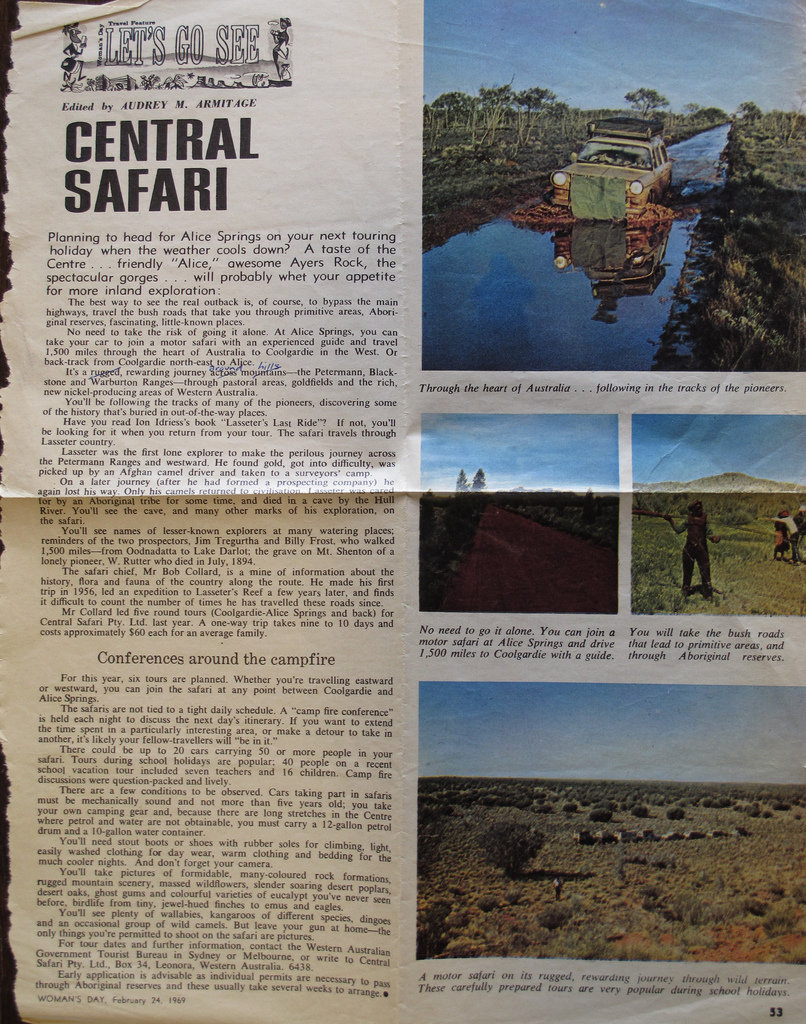 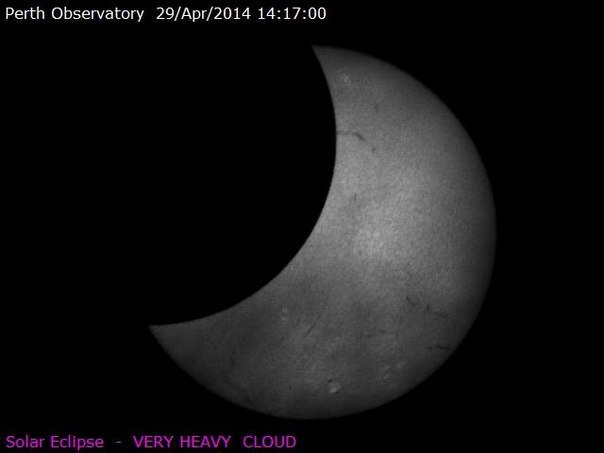