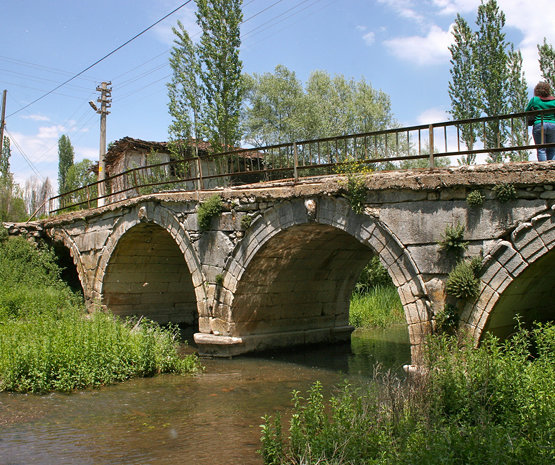 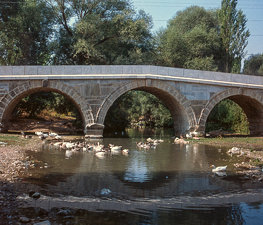 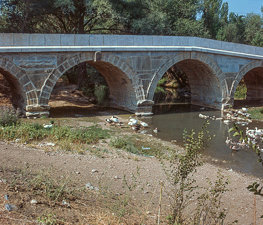 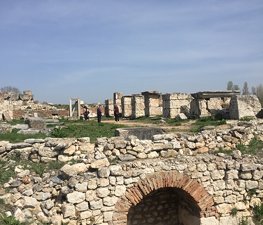 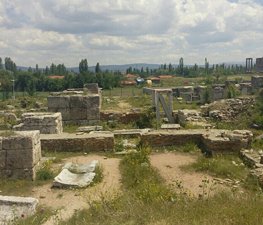 The Penkalas Bridge is a Roman bridge over the Penkalas (today Kocaçay), a small tributary of the Rhyndakos (Adırnas Çayı), in Aezani, Asia Minor (Çavdarhisar in present-day Turkey).

The 2nd century AD structure was once one of four ancient bridges in Aezani and is assumed to have been the most important crossing-point due to its central location in the vicinity of the Zeus temple and the direct access it provided to the Roman road to Cotyaeum (Kütahya). According to reports by European travellers, the ancient parapet remained in use as late as 1829, having been replaced today by an unsightly iron railing.

Tips & Hints
Arrange By:
Popular first New first
There are no tips nor hints for Penkalas Bridge yet. Maybe be you will be the first one to post useful information for fellow travellers? :)
4.5/10
114 people have been here
I've been here
Add to wishlist

Baths and Palaestra on Foursquare 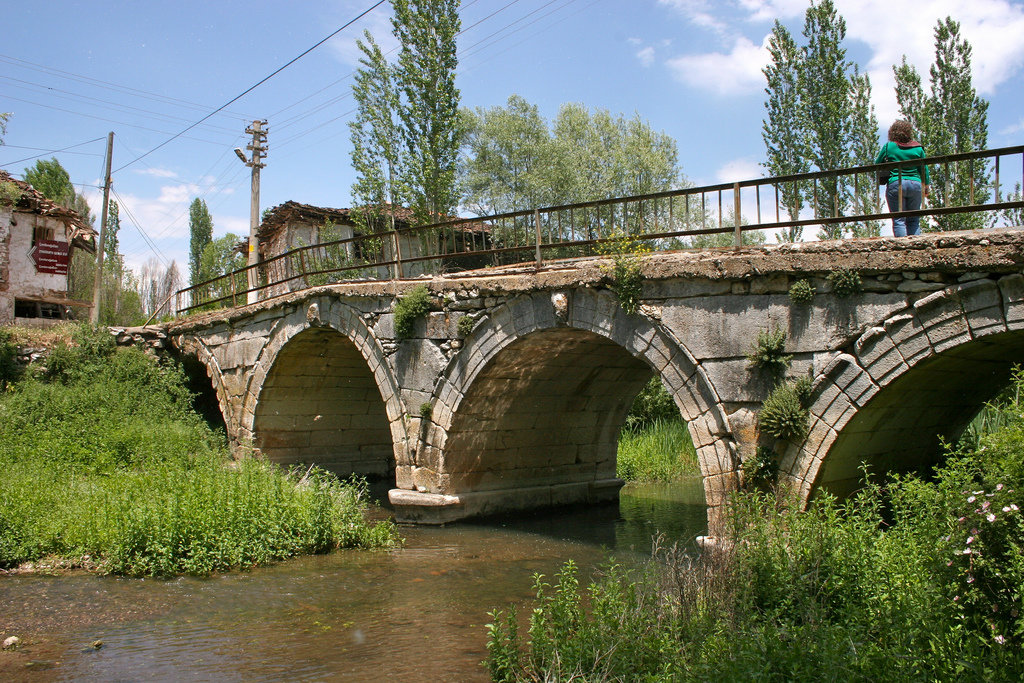 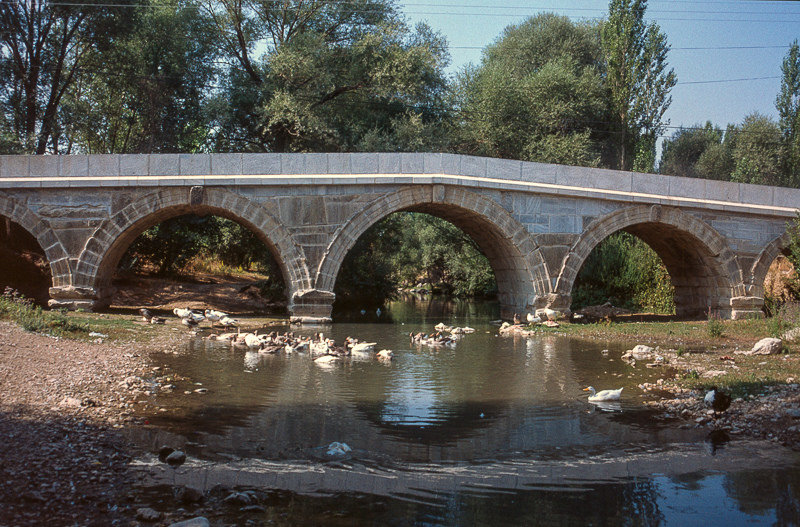 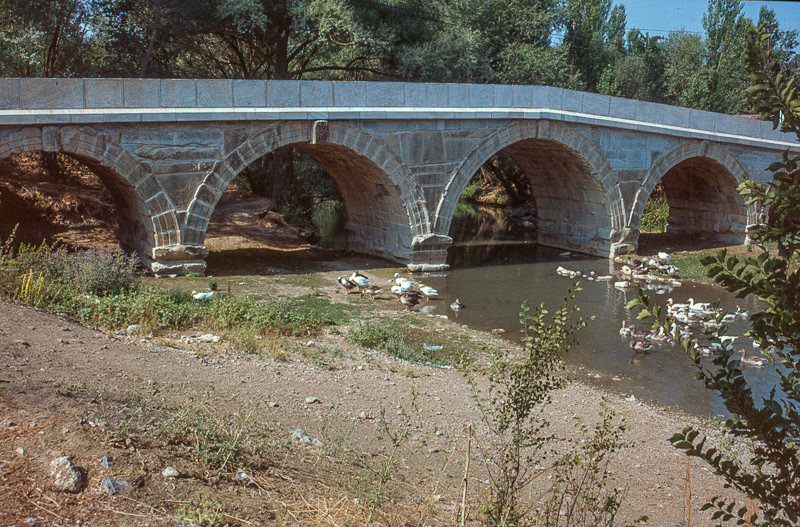 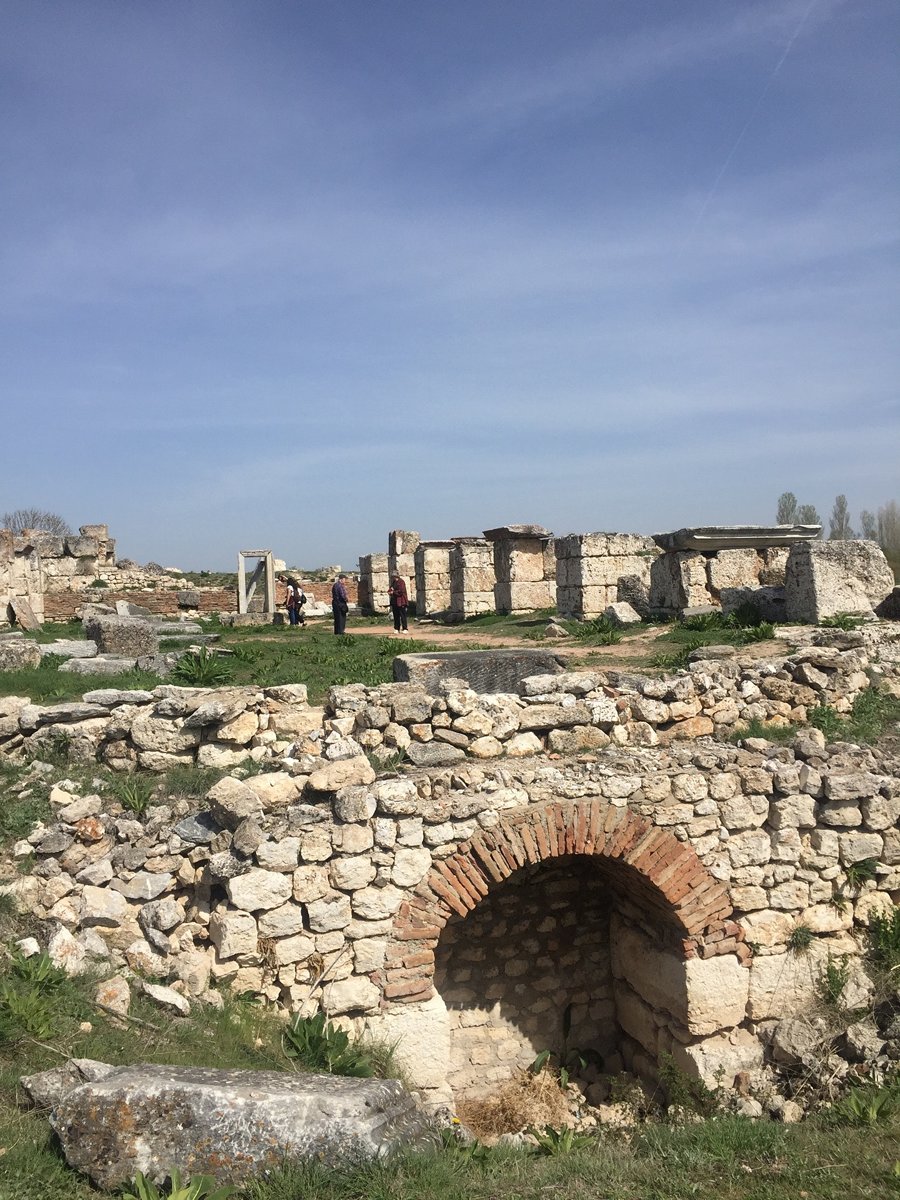 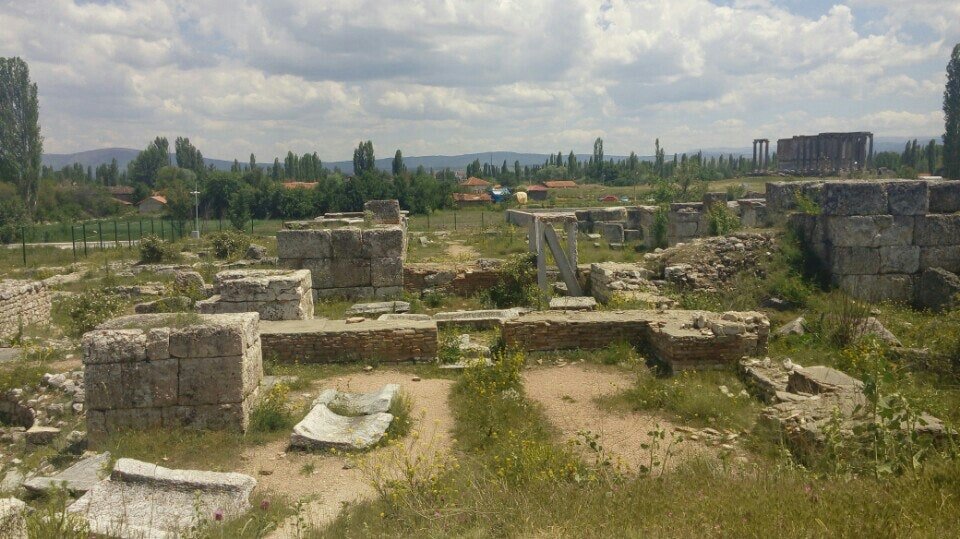