×
What are you looking for?
See all results
Limestone caves in Great Asby 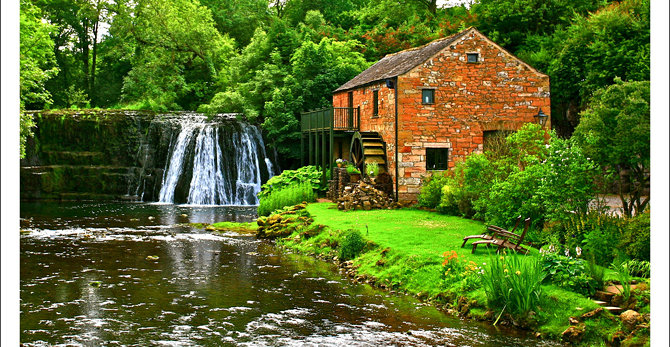 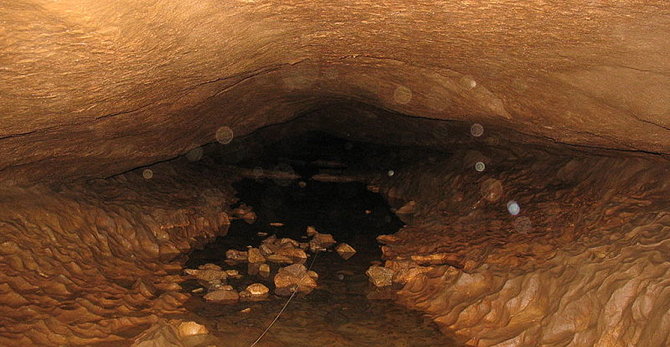 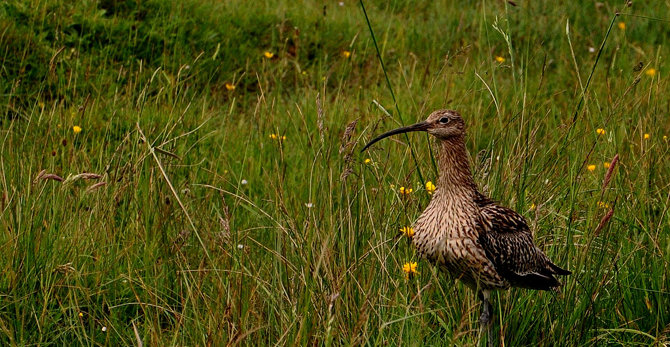 View all photos
I've been here
I Want to visit
Get directions
2 people have been here
2.0/10
Translate
English Google Translate

Pate Hole is a large cave, located near the small village of Great Asby in the Asby area of Cumbria.

The main Pate Hole cave was surveyed in 1960 by Phil Davies and Jack Whaddon. Later explorations have shown that the cave runs approximately 30m below the surface, for approximately 1000m.

The cave extends 400m before reaching a chamber with a pool of around 20m in length. The direction of the cave then changes and continues for 200m more.

The full extent of the cave complex is not known as a number of the cross rifts have proven too small for human explorers to enter. Approximately 30m from the main shaft to the surface is a deep sump, notable for its unusually clear water and estimated at approximately 40m deep.

The source of the water in the sump is not known, but it is speculated to originate in limestone of the nearby Great Asby Ridge. In times of flood or heavy rainfall the cave fills with water which emerges from the main entrance as a spring; however, this is not common.

Tips & Hints
Arrange By:
Popular first New first
There are no tips nor hints for Pate Hole yet. Maybe be you will be the first one to post useful information for fellow travellers? :)

Appleby Castle is in the town of Appleby, Cumbria overlooking the

Devil's Grinding Mill is part of The Angel's Drainpipe, a partially

Brough Castle is a ruined castle in the village of Brough, Cumbria

The Countess Pillar is a 17th century monument near Brougham, Cumbria,

Cueva de los Tayos (Spanish, 'Cave of the Oilbirds') is a natural cave

Add to wishlist
I've been here
Visited
Cave of Swallows

The Cave of Swallows, also called Cave of the Swallows (Spanish:

Add to wishlist
I've been here
Visited
Actún Can 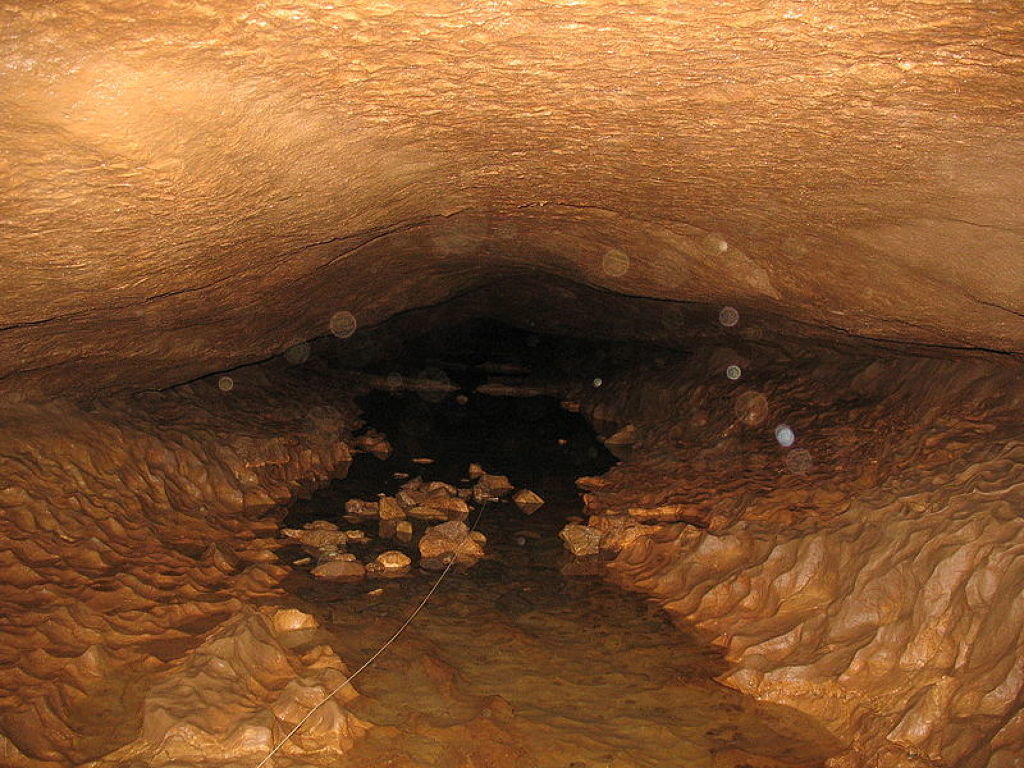 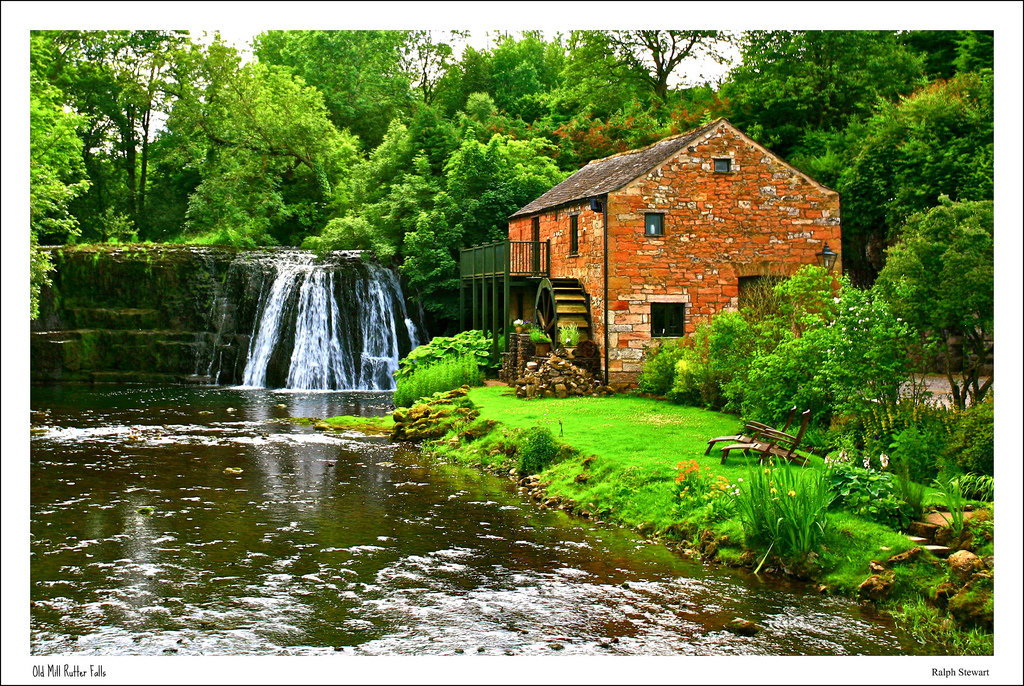 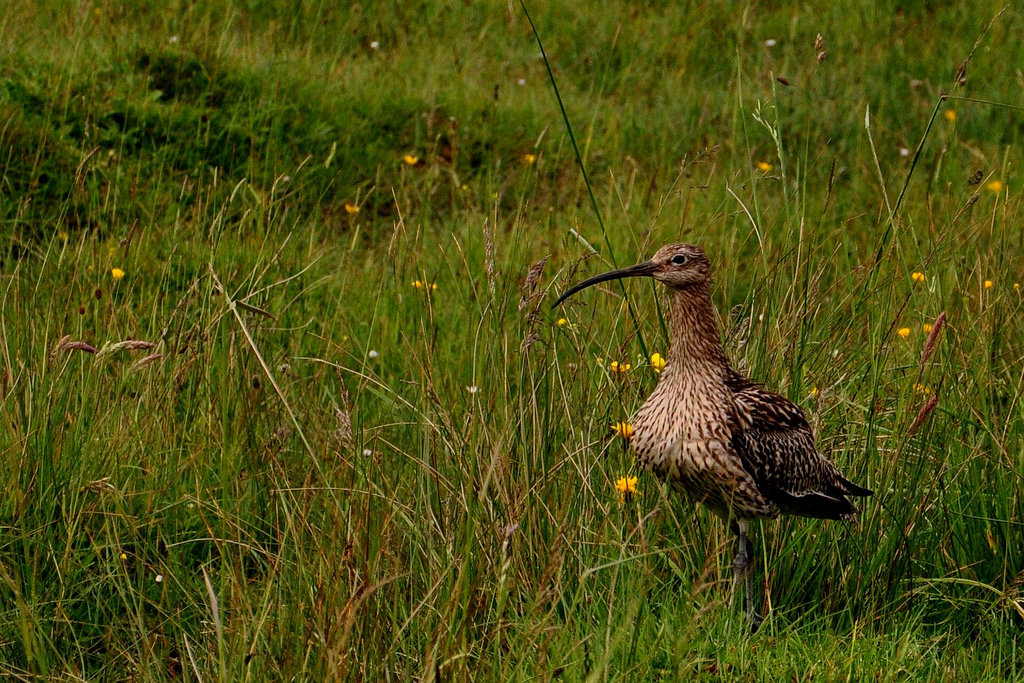 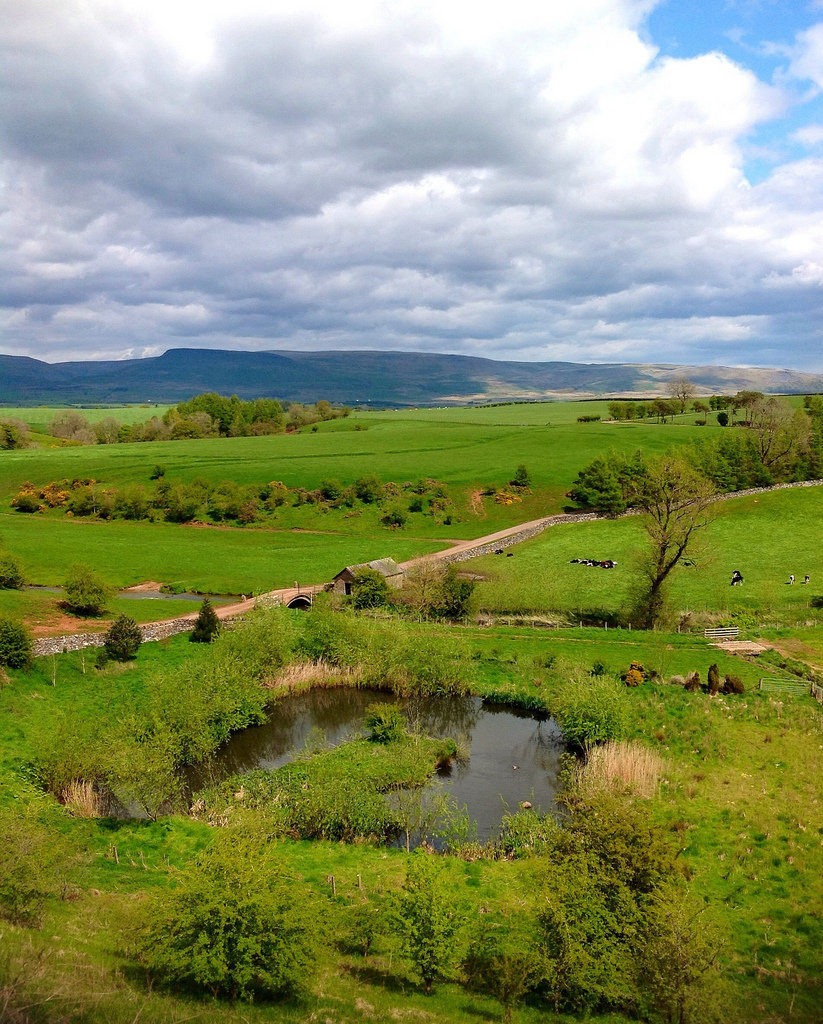 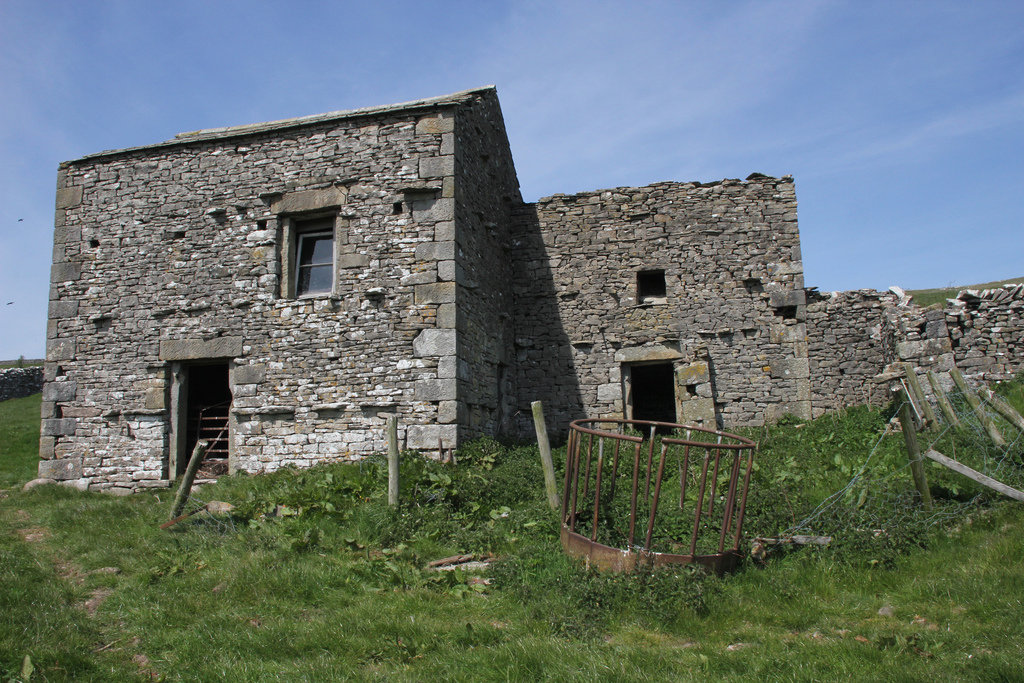 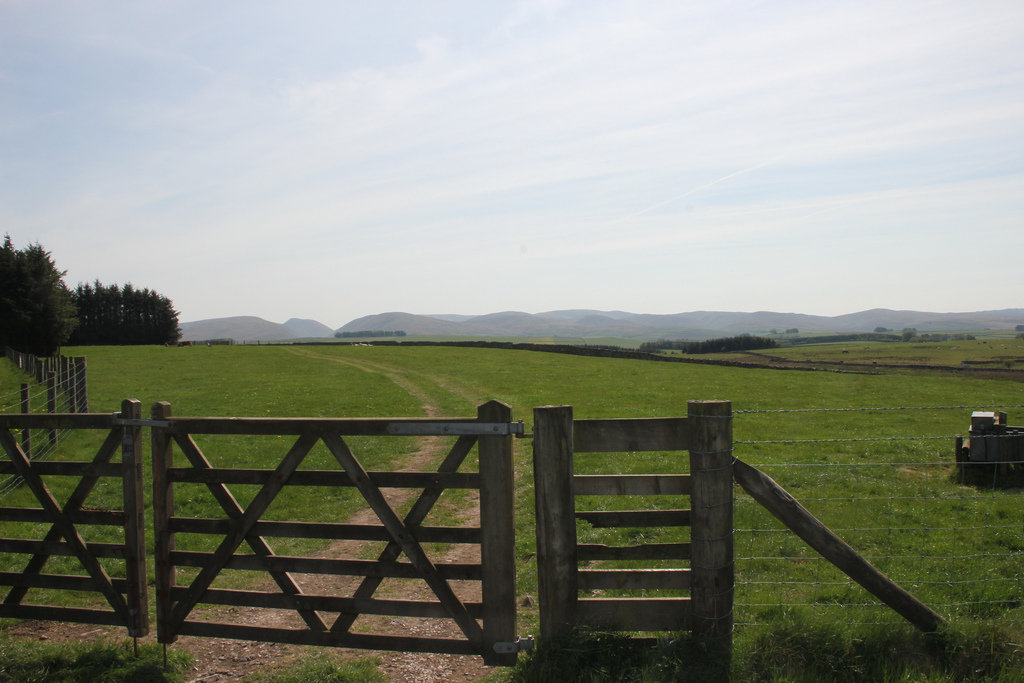 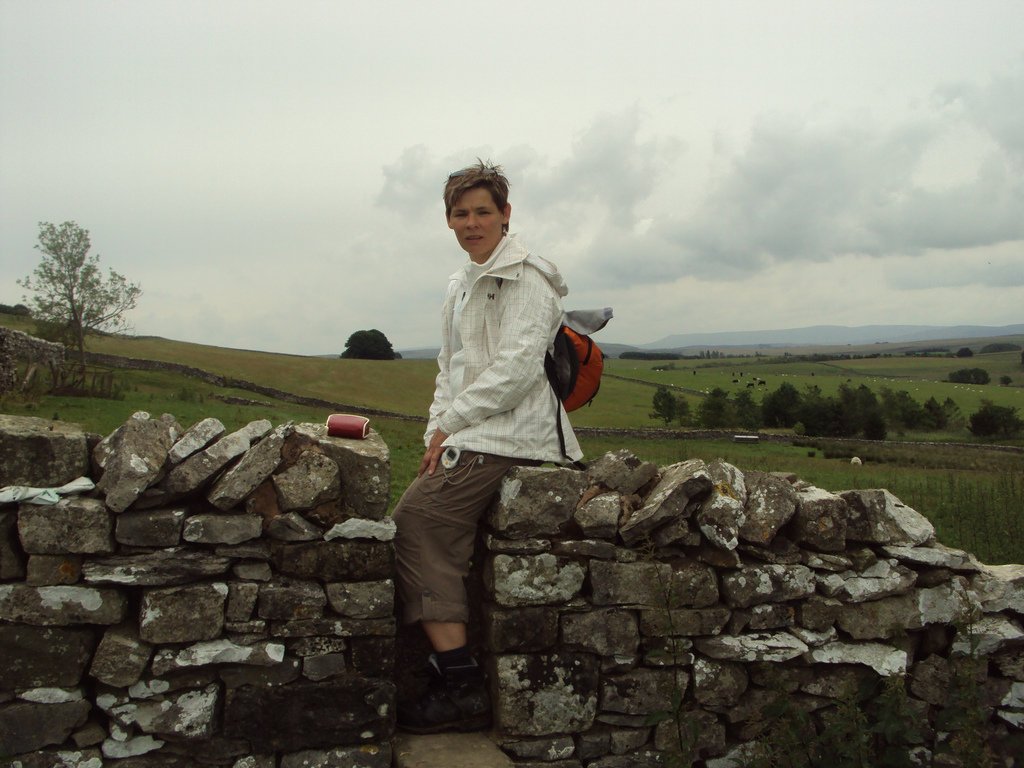 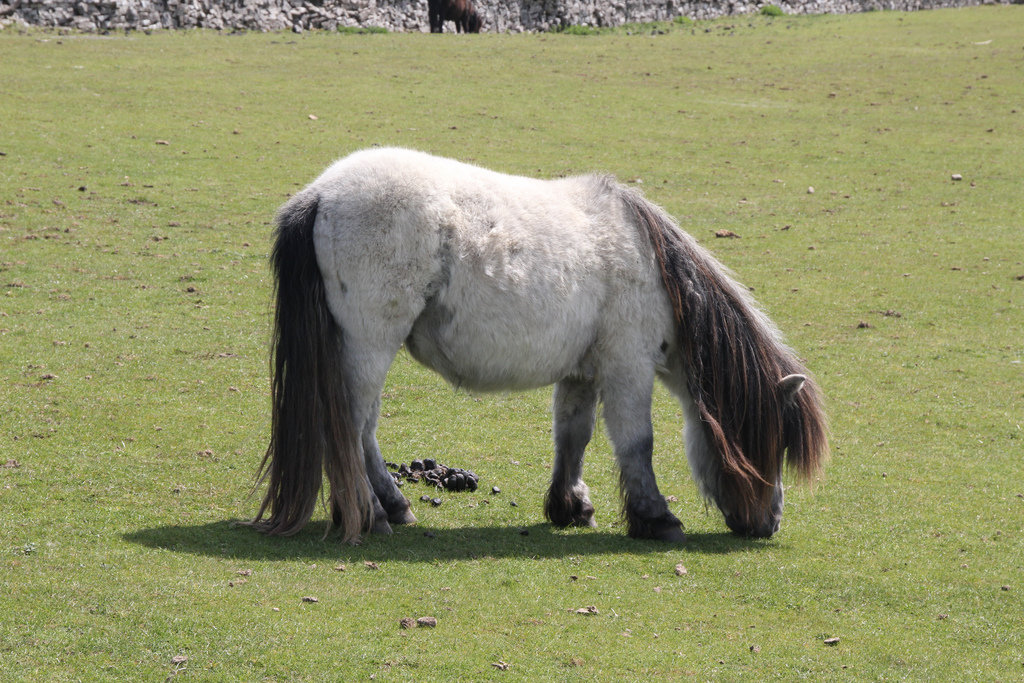