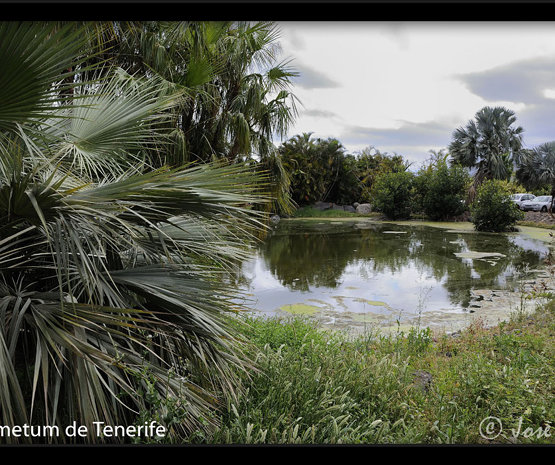 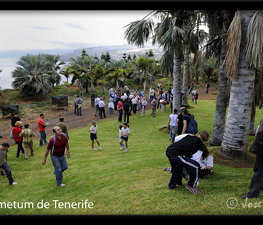 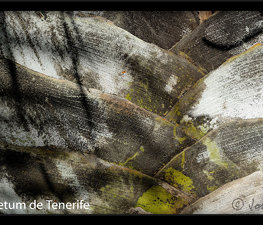 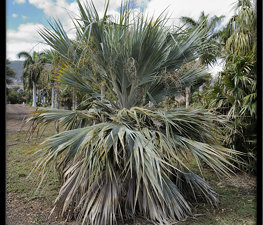 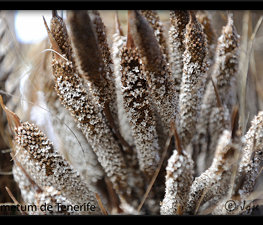 The Palmetum of Santa Cruz de Tenerife is a botanical garden of 120.000 m2 specialized in palms (Arecaceae) . It is located in Santa Cruz de Tenerife, Canary Islands, Spain. The park is divided in "biogeographical sections" and includes a large system of waterfalls, streams and ponds, an ethnographical museum dedicated to palms, and a display shade house. The project was started in 1995 with funding from the European Union and the city of Santa Cruz and it was paralysed for lack of funding in the 2000 and never opened to the public. A large, valuable palm collection above 400 species is still maintained and improved while it waits for further developments.

The Palmetum is located in Santa Cruz de Tenerife, capital city of the Western Canary Islands, in the district of Cabo Llanos, in the coastal area named Parque Marítimo César Manrique. It is a hill known as El Lazareto, a former landfill of the city, overlooking the ocean. Average annual temperature is 21º C and the absolute minimum temperature registered 13º C.

The old landfill was shut in 1983. The creation of the garden was started with funding from the European Union and the City of Santa Cruz de Tenerife. The project was started in 1995, under the botanical direction of the Agronomist Manuel Caballero Ruano and the biologist Carlo Morici. The landscape designer Carlos Simón directed the construction of various lakes and waterfalls and the plantation of the earliest gardens in 1996-1999. The development of the project was suddenly paralysed in 2000 for lack of funding. Since then it was kept with basic maintenance until 2006. During 2007 and 2008 some major works were performed in the park in order to push it further. The whole watering system was replaced and the unfinished southern slopes were landscaped and planted. Living collections have been improved and ordered. New geographical sections have been started for Borneo and Philippines and New Guinea. The garden is still not open to the public. It can be visited by appointment only through the City of Santa Cruz de Tenerife. A public foundation named Fundación Canaria del Jardín Botánico del Palmetum de Santa Cruz is expected to manage the garden in the future.

As of 2008 the gardens contained a total of 1200 taxa (estimation), 960 recorded accessions and about 3100 plants (estimation). 72 of the represented taxa are included in the IUCN red list, 14 of them are critically endangered.

The collection focuses on palms from islands and the section dedicated to the Caribbean is the largest. The collection of the Caribbean palm genera Thrinax, Coccothrinax and Hemithrinax are among the most complete in the world, as it proceeds from numerous expeditions to the wild habitats and collaborations with botanical gardens in the Caribbean, especially with the Montgomery Botanical Center in Miami, the Jardín Botánico Nacional de Santo Domingo and the Jardín Botánico Nacional de Cuba.

Some taxa are grown in sufficient number to allow ex situ seed production of IUCN species. An outstanding case is Coccothrinax borhidiana O. Muñiz, which is a slow and Critically Endangered species according to IUCN and is represented in the botanic gardens by 17 specimens germinated in 1996, now fruiting in the Caribbean section.

The surface of the hill is divided in "biogeographical sections", in order to host the palm flora from different areas of the world. They are variable in size between 1.000 and 20.000 m2. Some sections are landscaped with hills, streams, ponds or waterfalls. Sections are listed below with some of the most remarkable species represented.

The Palmetum of Santa Cruz de Tenerife, article published in PALMS, the journal of the International Palm Society [1]

The Auditorio de Tenerife (Auditorium of Tenerife in English) was

Add to wishlist
I've been here
Visited
Pyramids of Güímar

The Pyramids of Guimar refer to six rectangular pyramid-shaped,

Arboretum Trompenburg is a botanical garden in Rotterdam, the 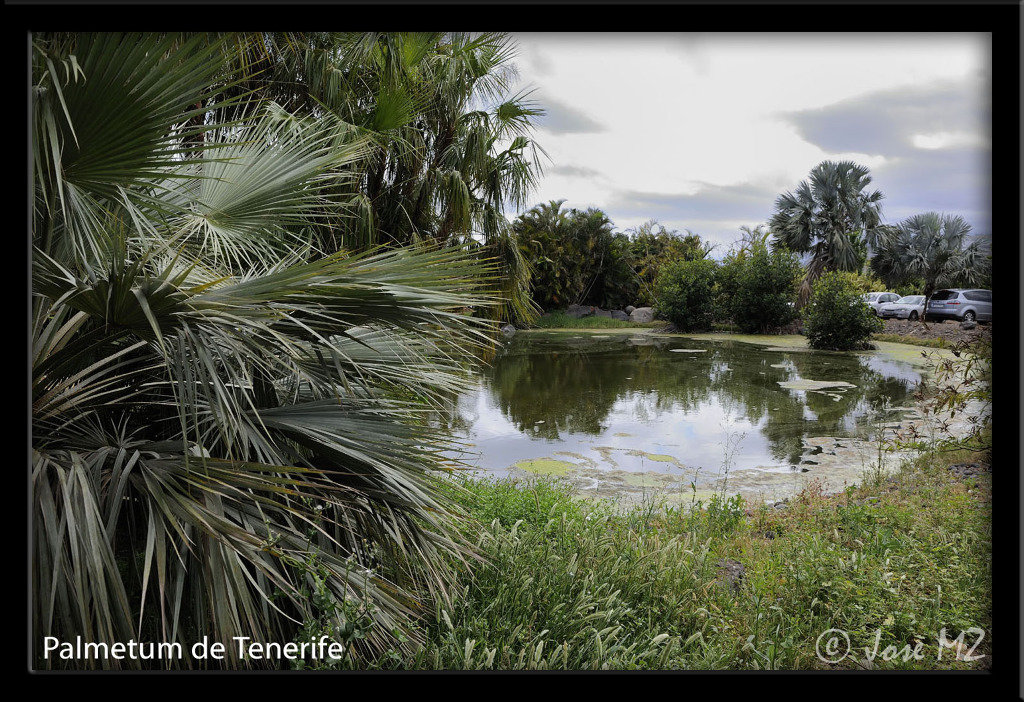 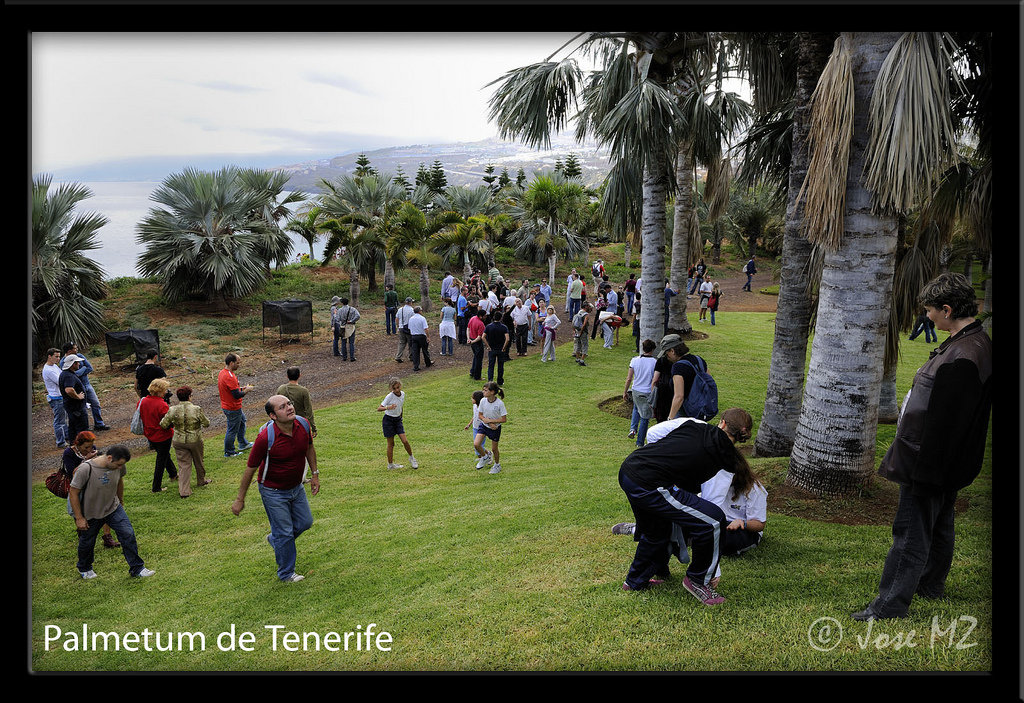 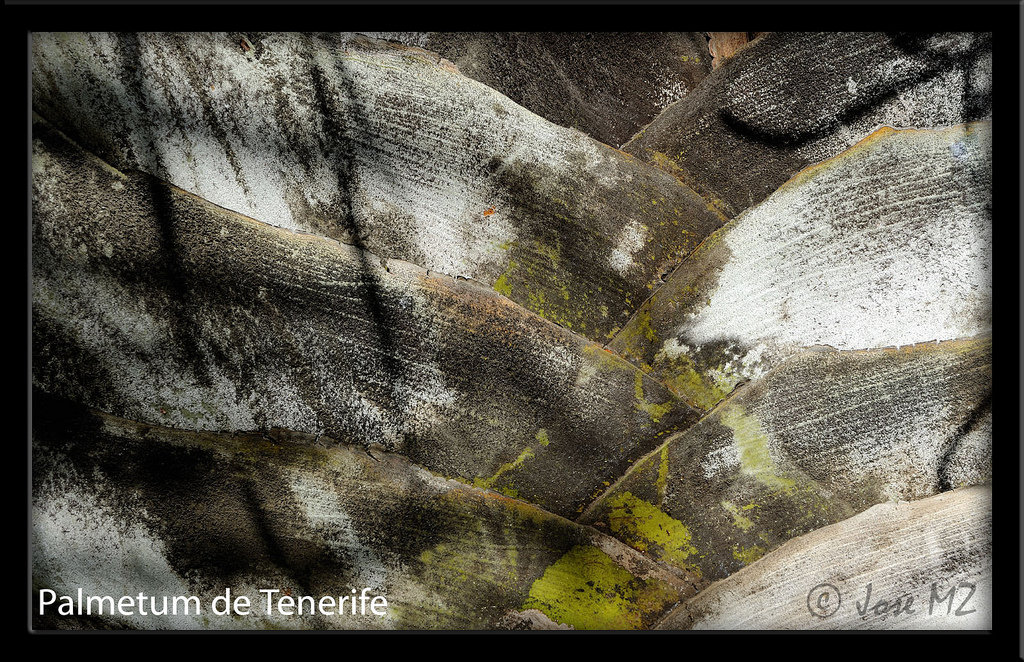 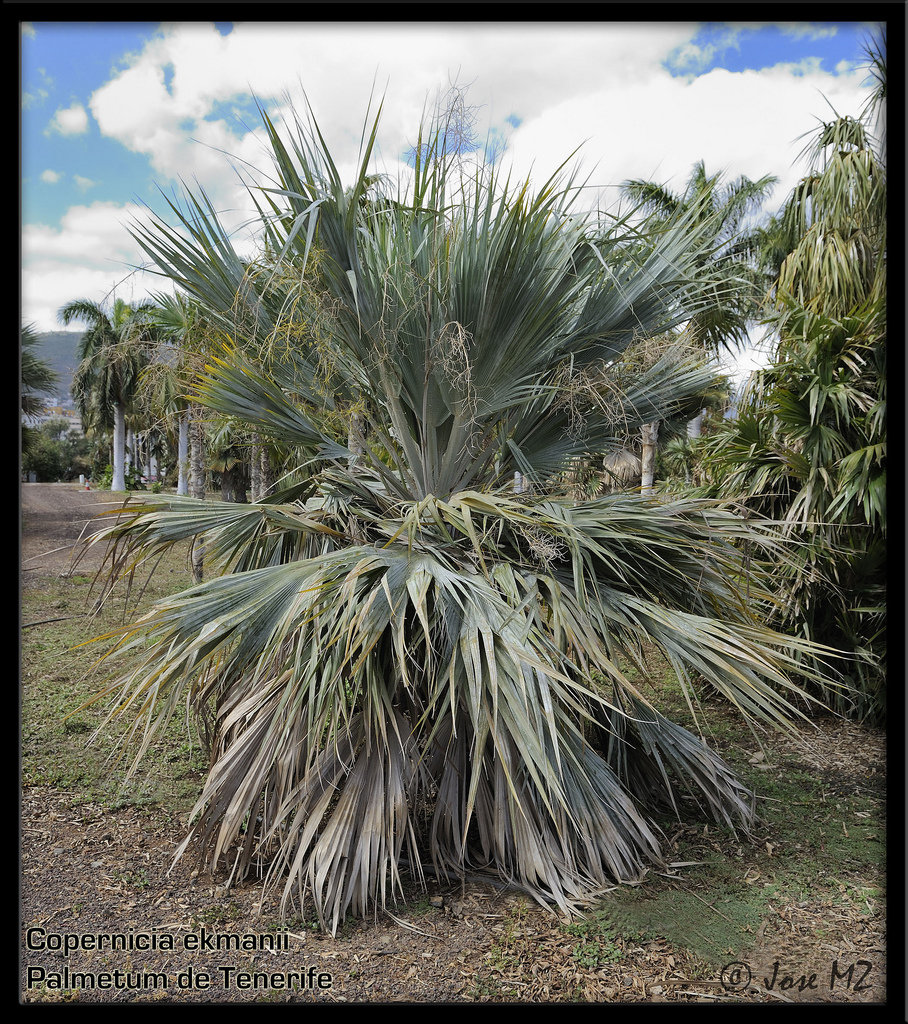 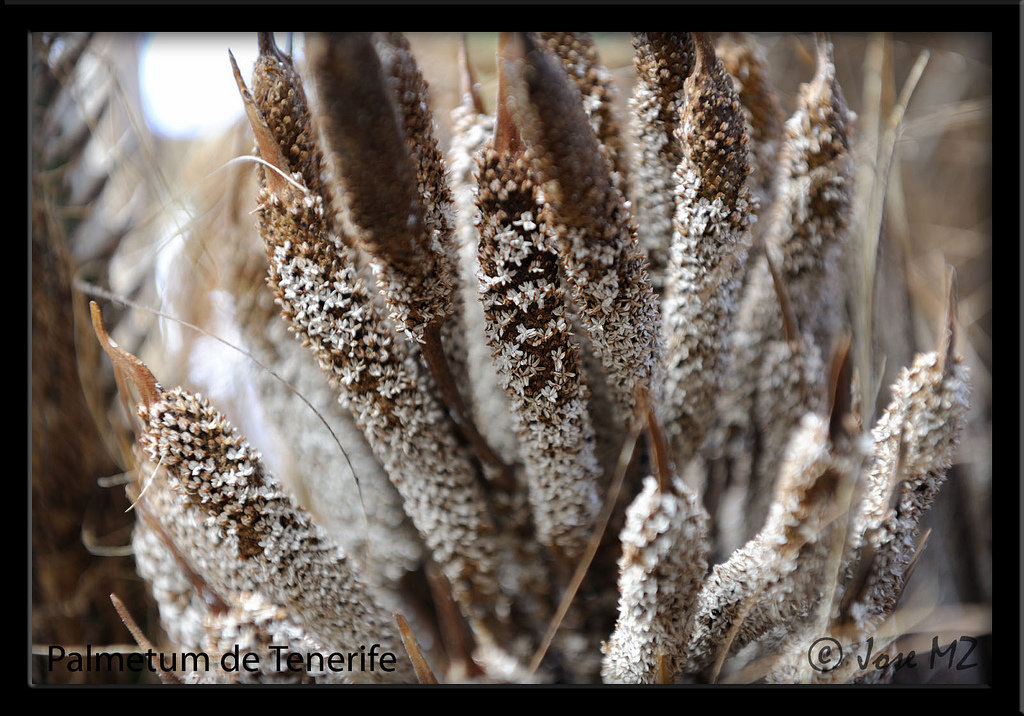 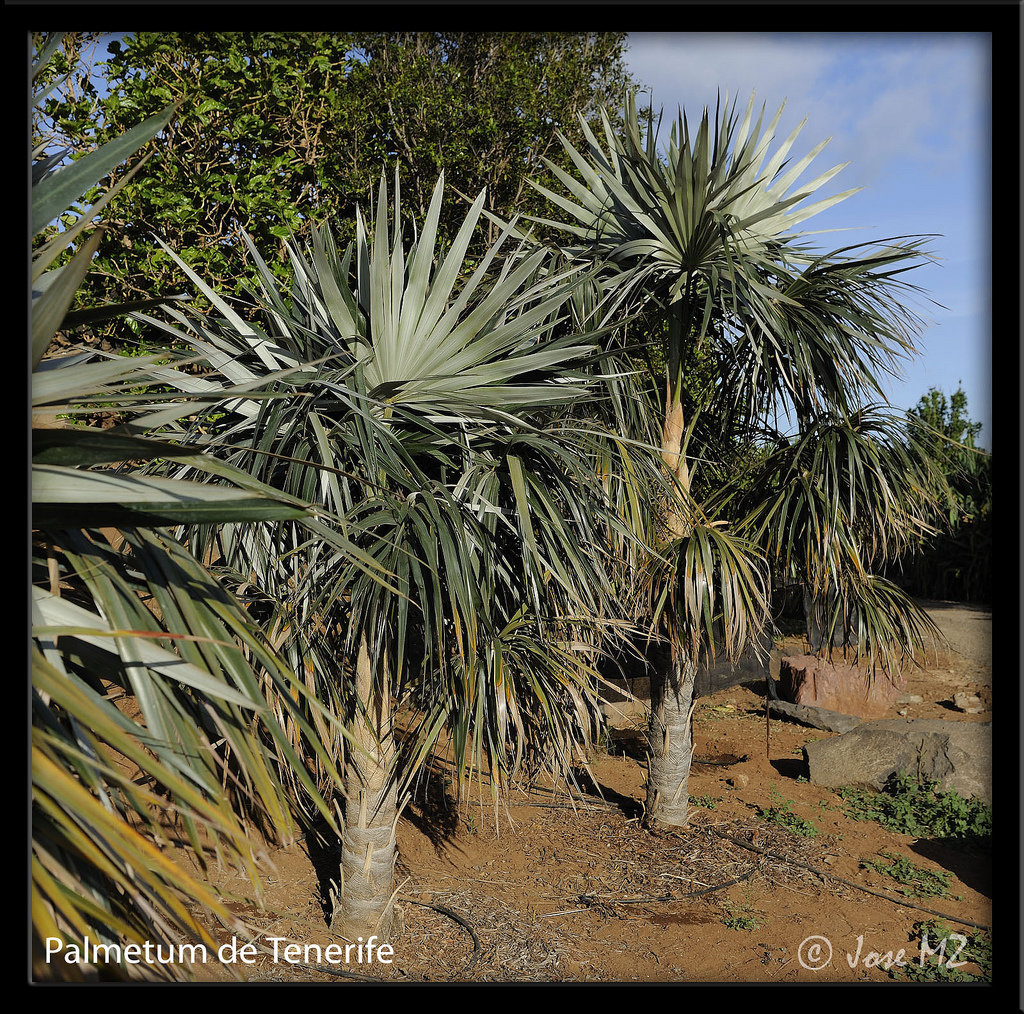 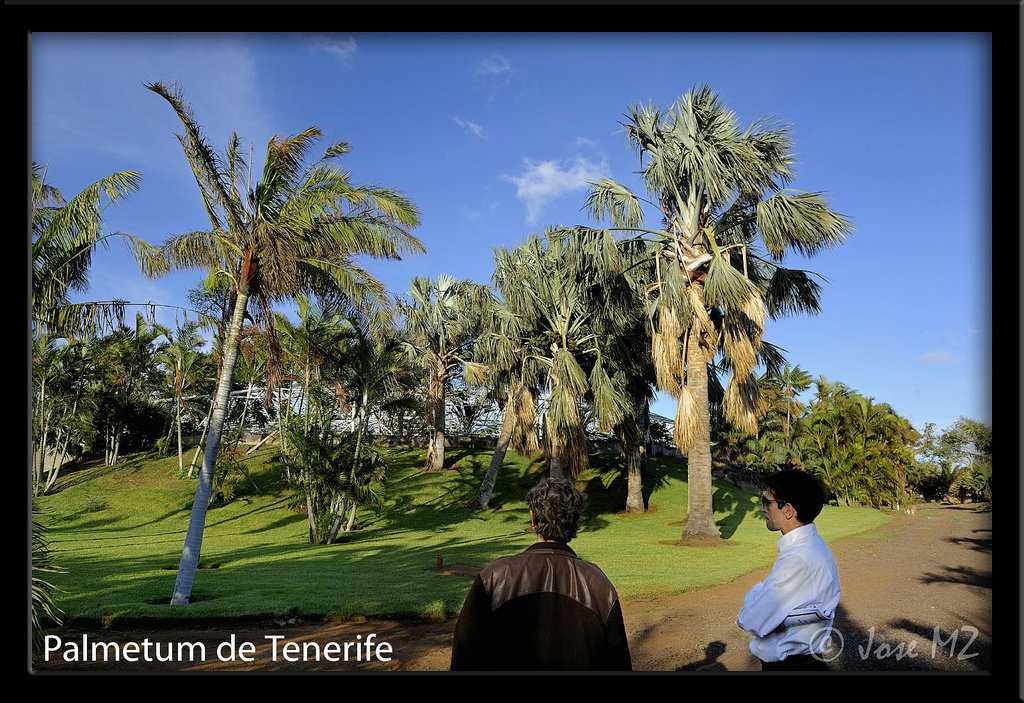 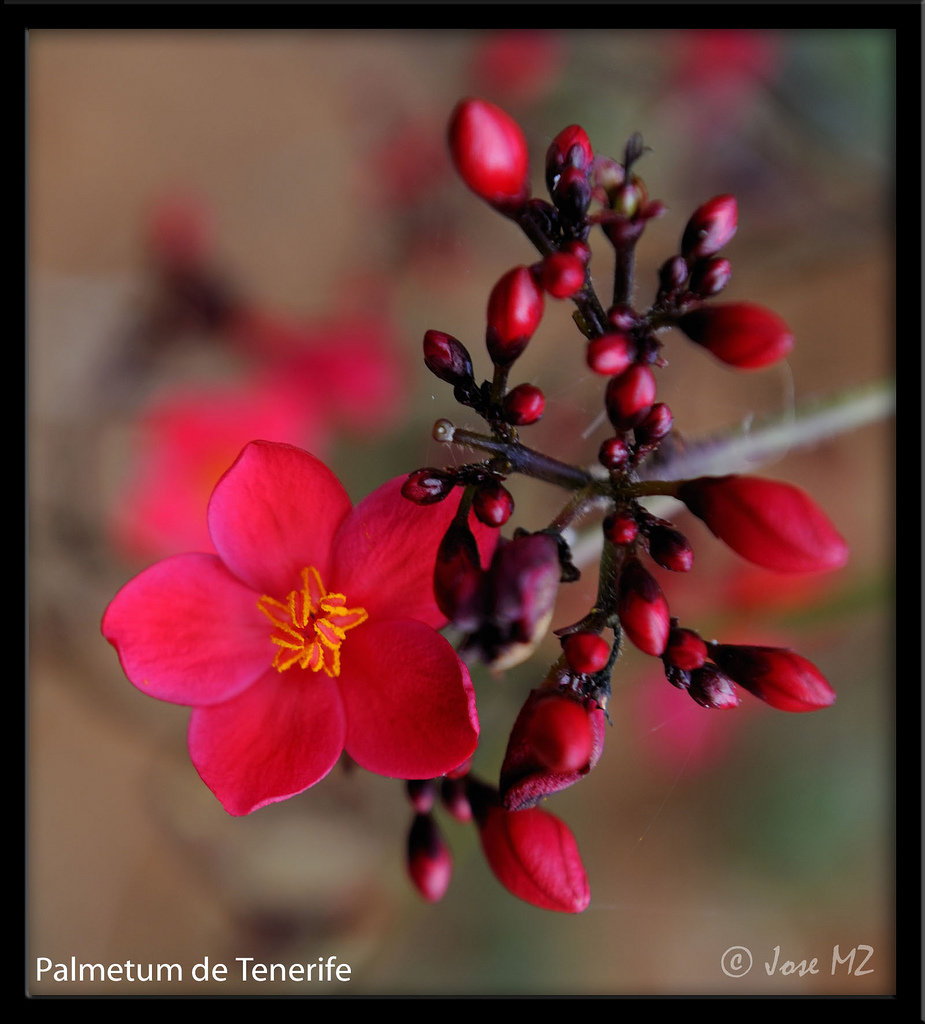 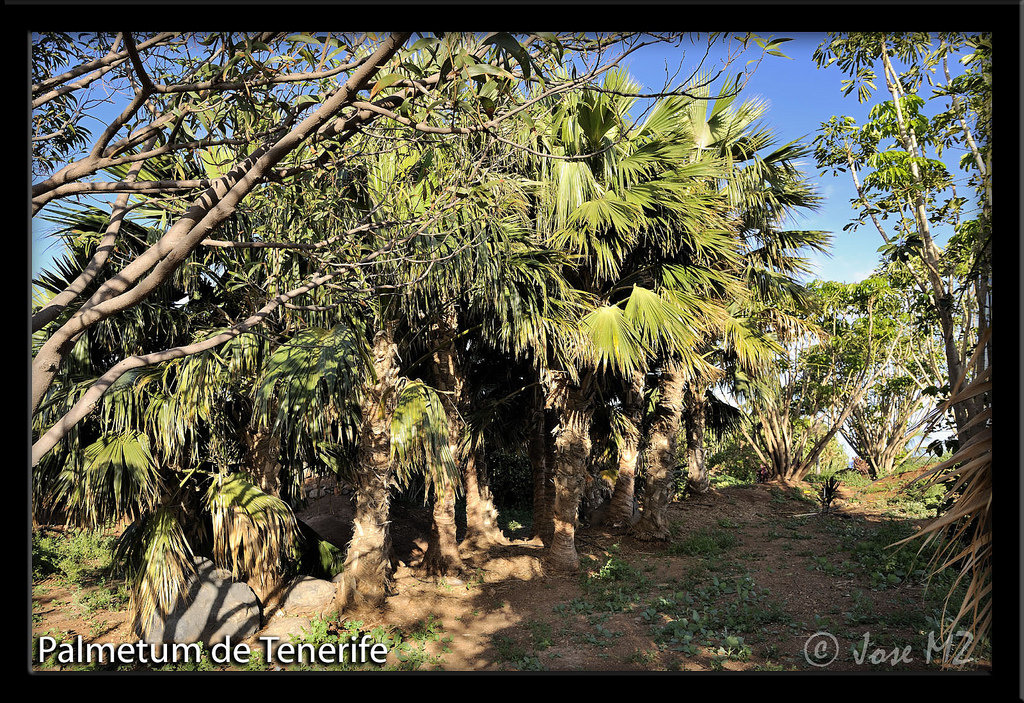 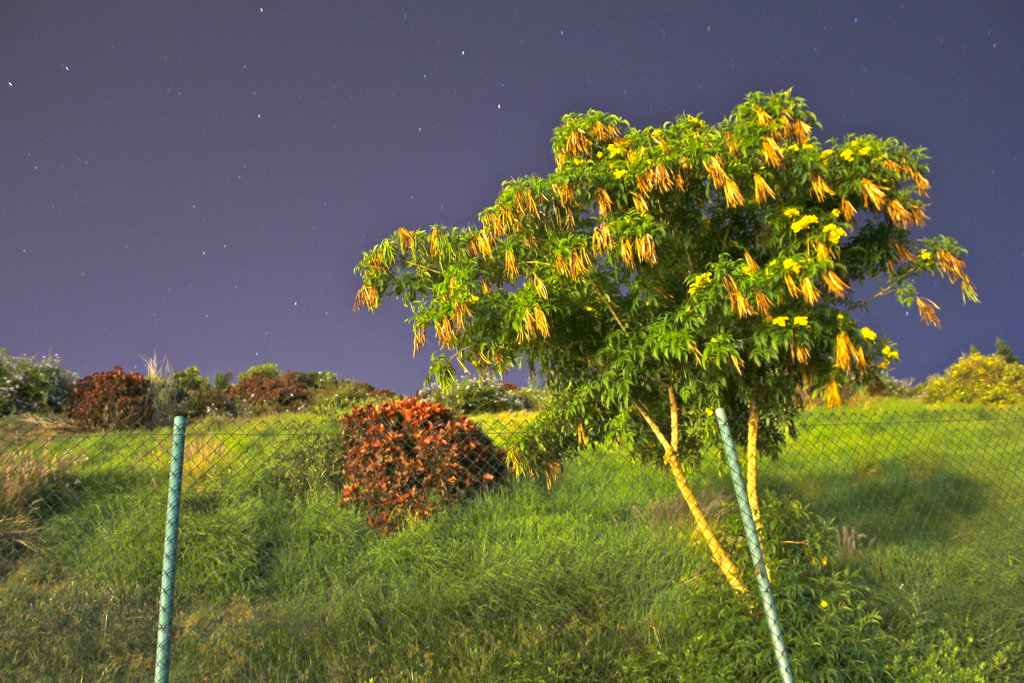 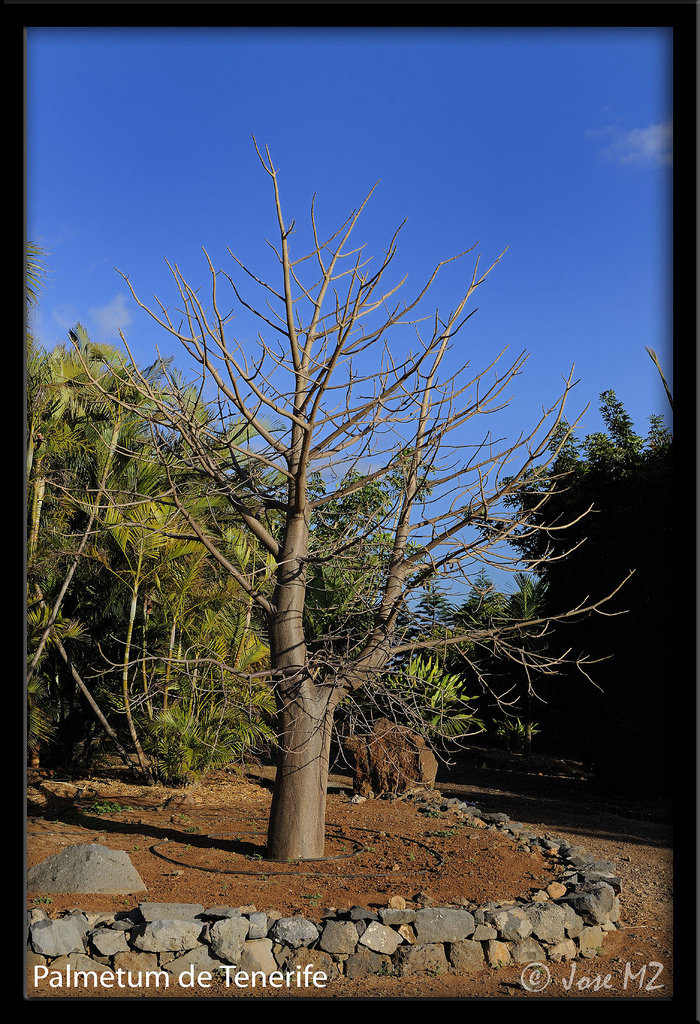 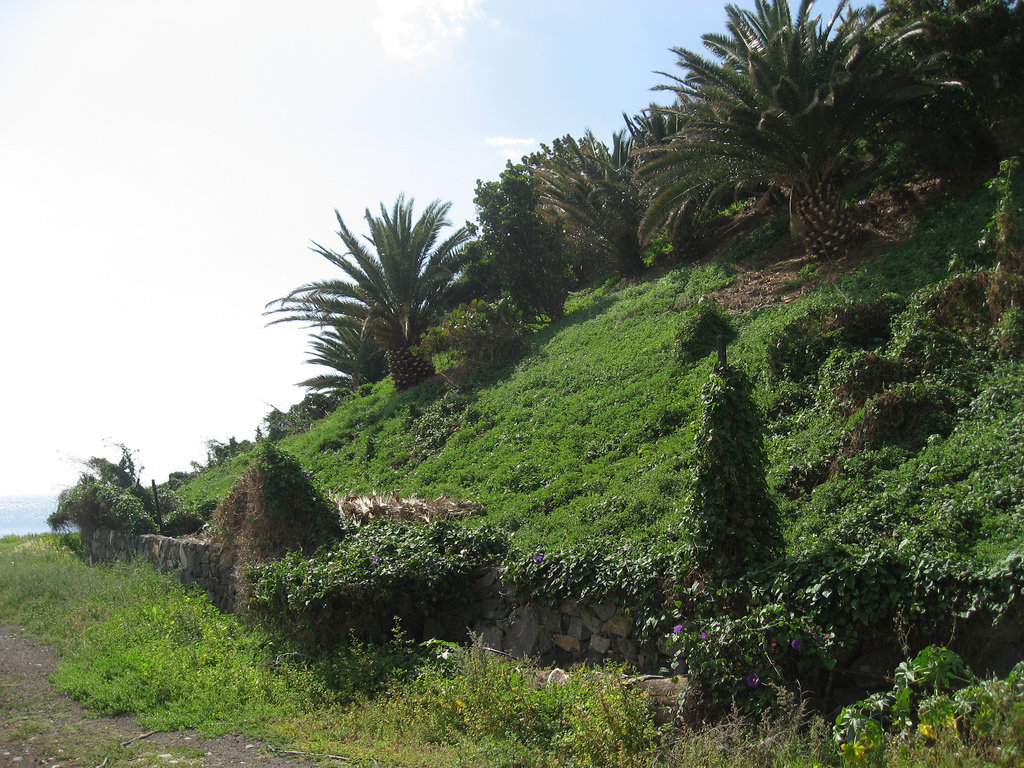 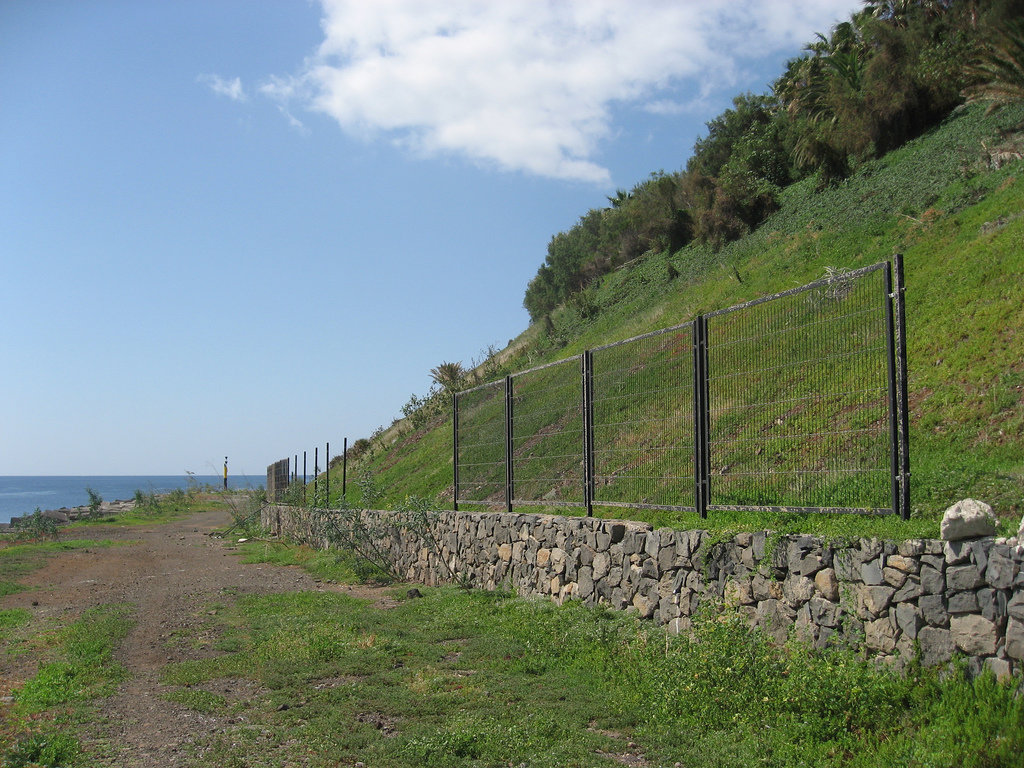 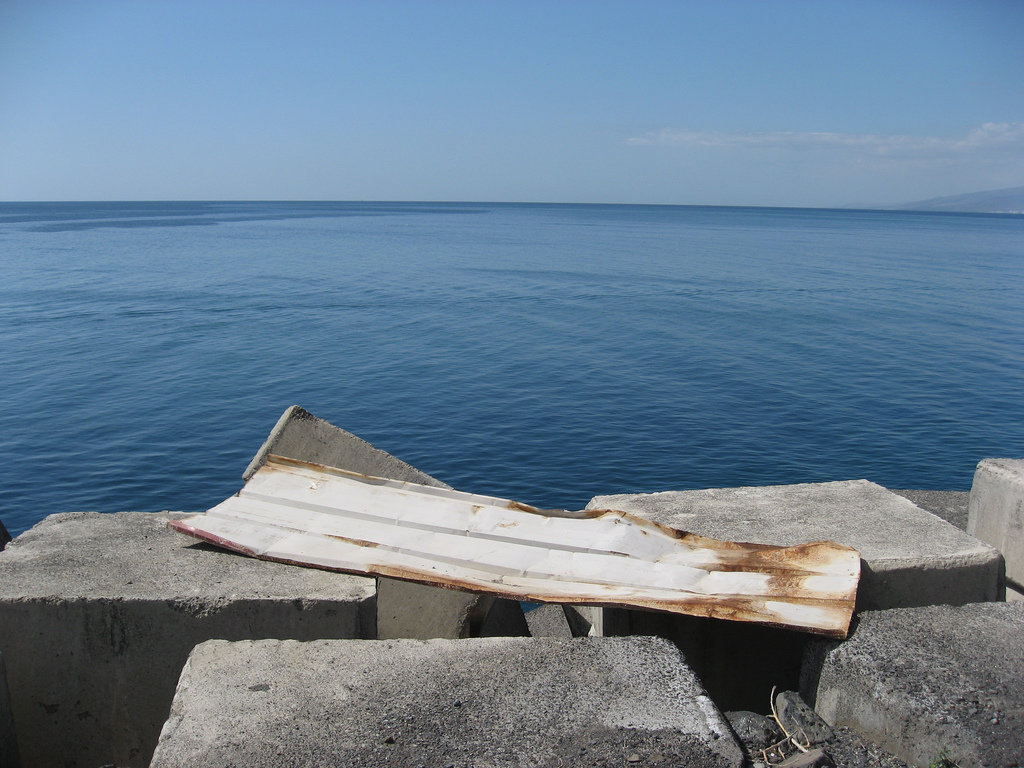