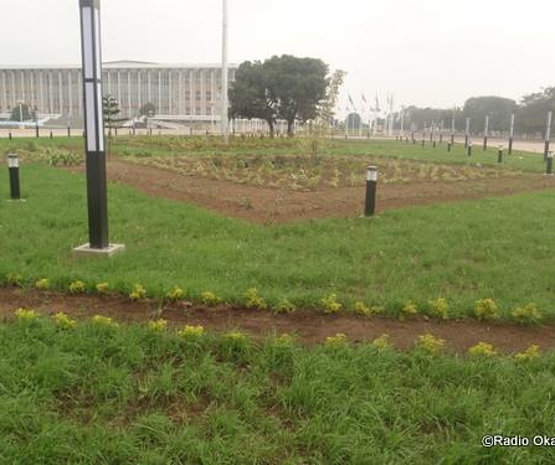 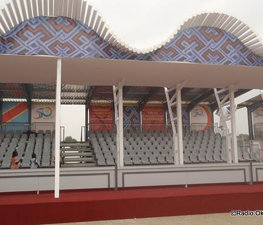 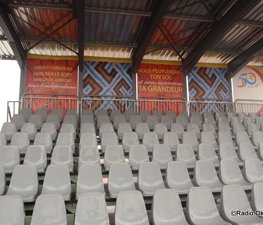 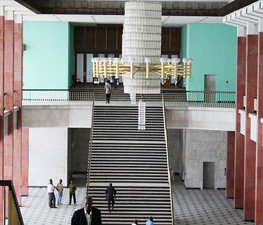 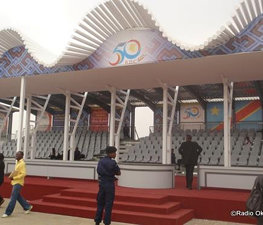 The People's Palace or Palace of the People (français. link=no|Palais du Peuple) is the seat of the National Assembly and Senate in Kinshasa, Democratic Republic of Congo, formerly Zaire. It was completed in 1979 with a line of credit from the People's Republic of China.

The structure (along with a sugar refinery built in Kisanga and destroyed in the civil war) was constructed with an interest-free credit line of Шаблон:USD in cooperation with the People's Republic of China from 1975 to 1979, after being commissioned by President Mobutu Sese Seko following his visit to China in 1973. The architecture was inspired by the Great Hall of the People designed by Zhang Bo (1911–1999) in Beijing. The site also includes the Kinshasa Martyrs' Stadium, contracted at the same time as the palace, a FIFA-class venue built by the Chinese in 1994. The remaining debt of Шаблон:USD was forgiven by the Chinese Government in 1983.

In June 1997, after the Alliance of Democratic Forces for the Liberation of Congo (AFDL) under Laurent Kabila seized power, the Parliament of the Republic left the Palace of the Nation to settle in the Palace of the People.

Laurent Kabila, president of the DRC, had overthrown United States' ally Mobutu, who died in exile in Morocco. After his assassination by a bodyguard in January 2001, Kabila lay in state at the People's Palace for three days before being interred.

On 19 January 2015, after appeals from opposition parties standing against Laurent's son and elected president Joseph Kabila's proposed plan to delay the scheduled 2016 elections until after a burdensome national census had been held, protesters gathered in front of the People's Palace. They were subsequently attacked with tear gas and live ammunition by government security forces. At least 42 people were killed in the violence.

0.3km from Ave De Mushie, Kinshasa, Democratic Republic of the Congo Get directions

Stade Marchand is a multi-use stadium in Brazzaville, Republic of the

Add to wishlist
I've been here
Visited
University of Oxford

The University of Oxford (informally Oxford University, or simply 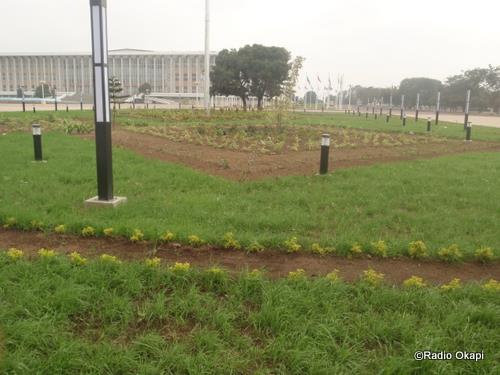 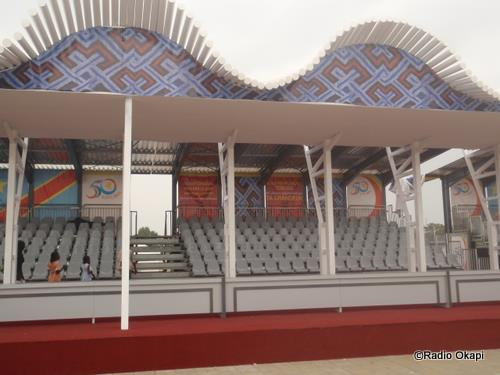 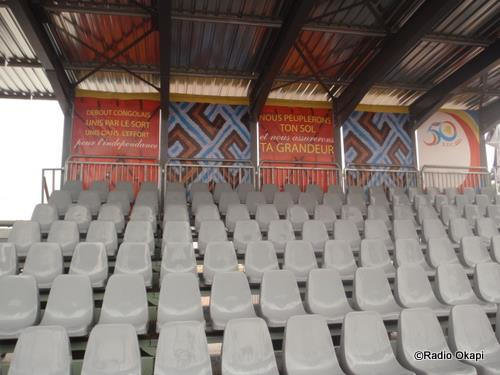 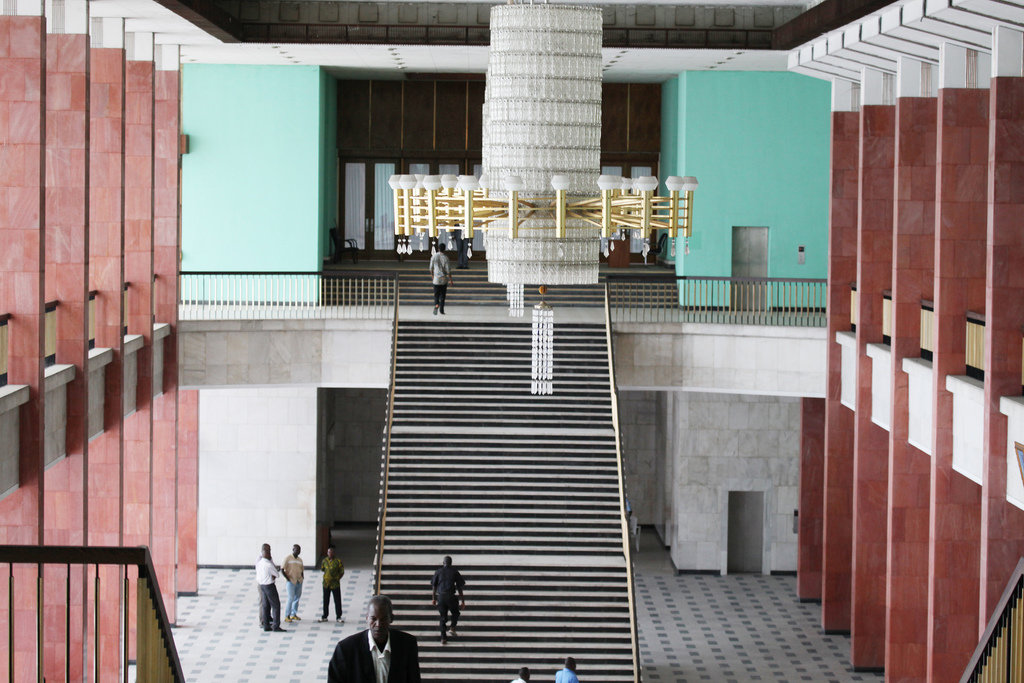 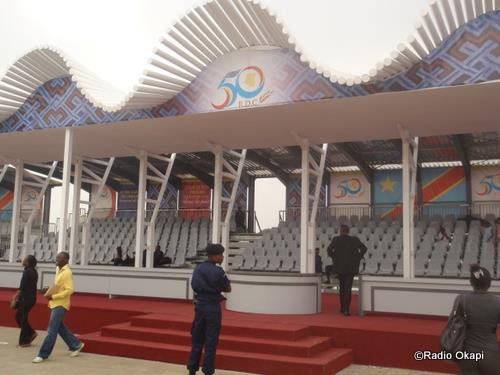 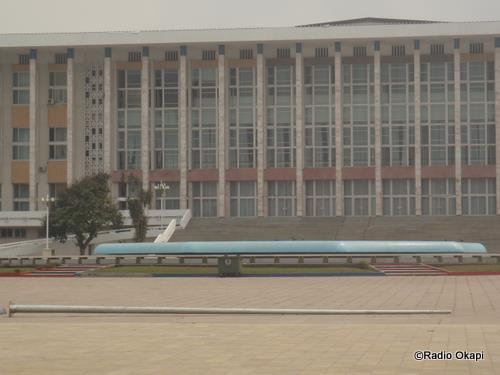 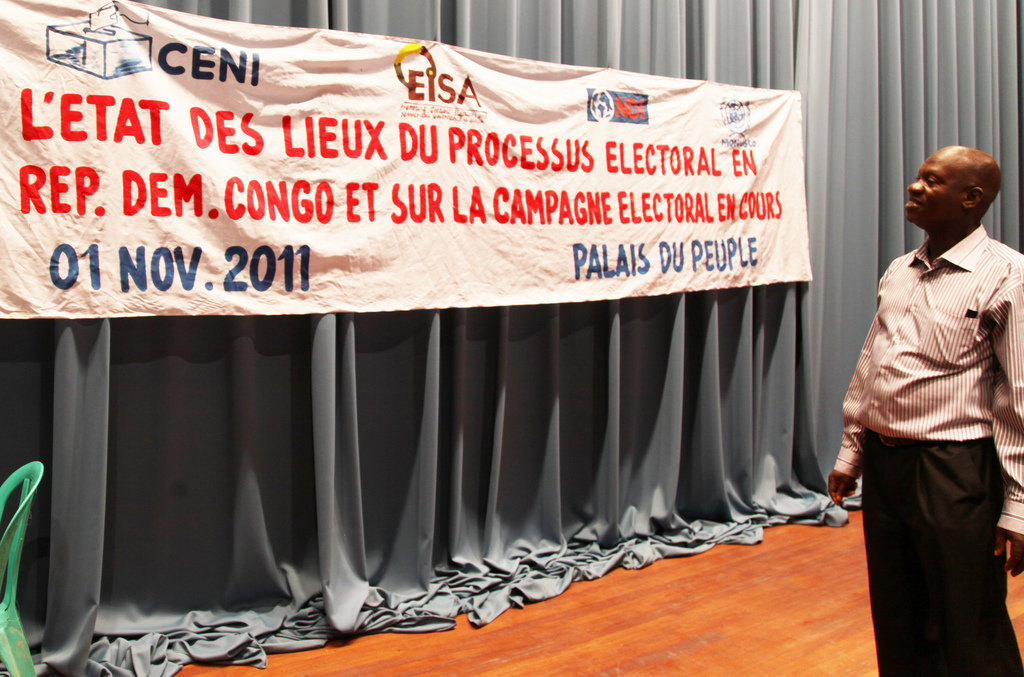 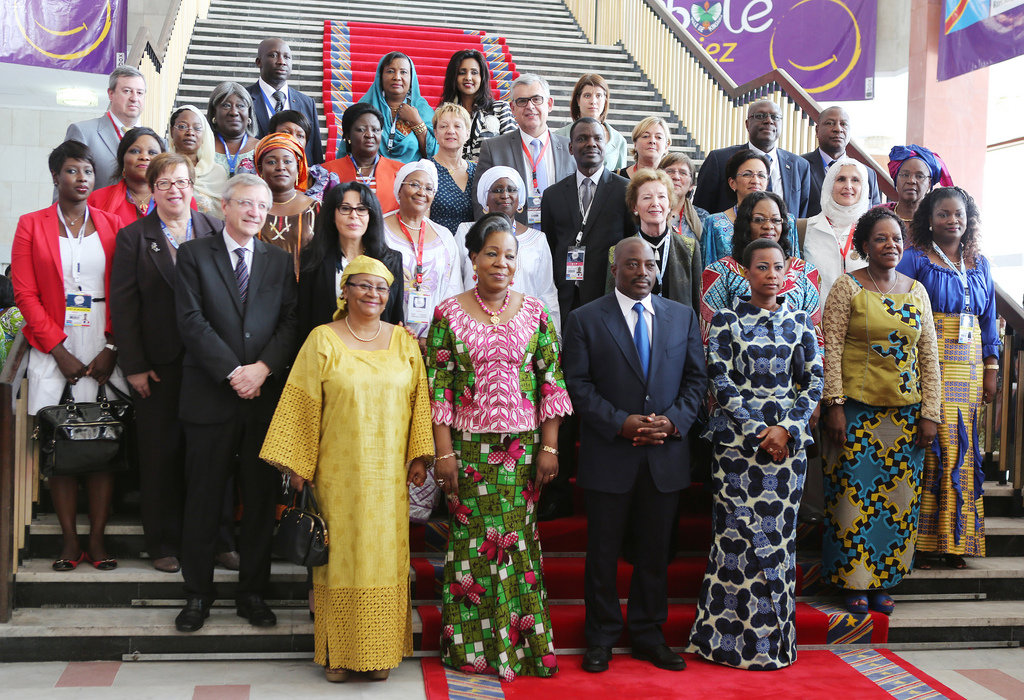 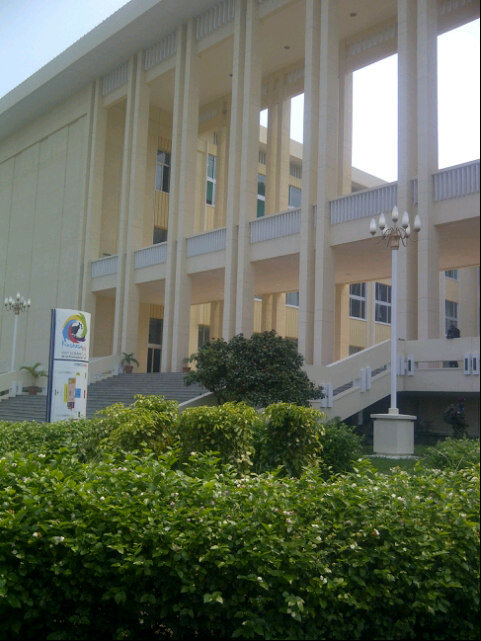 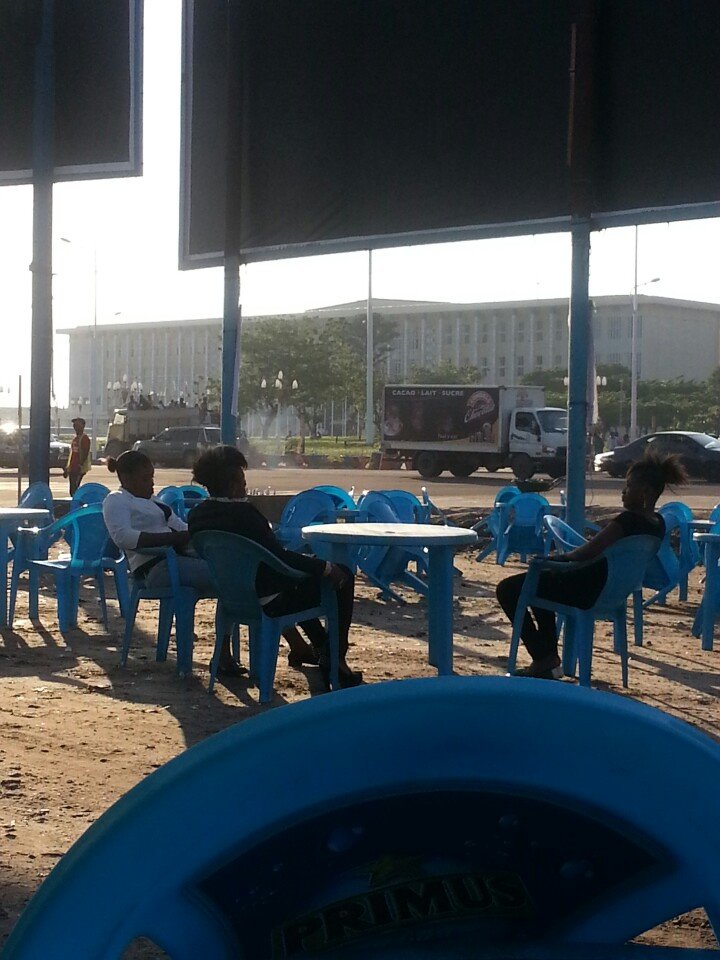 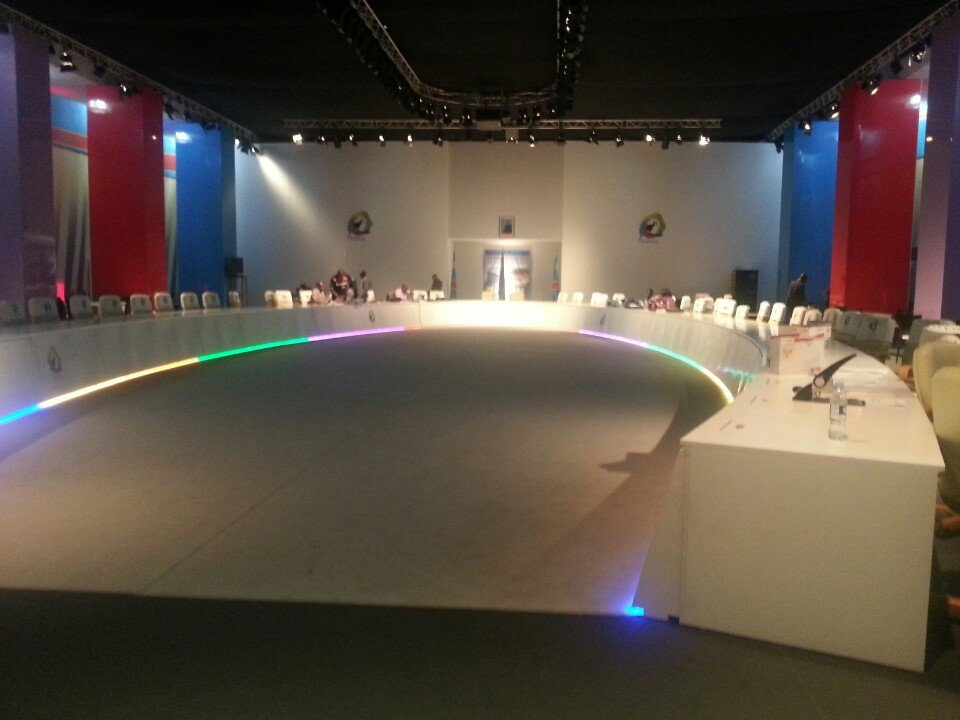