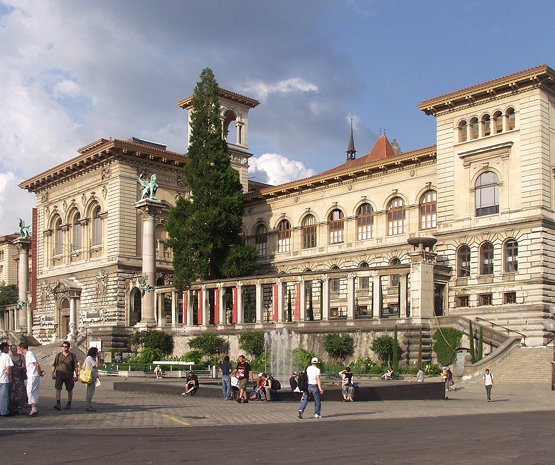 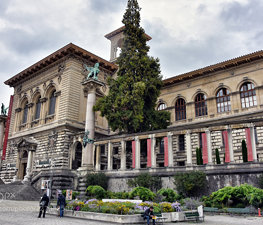 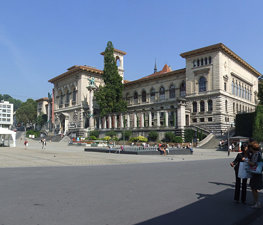 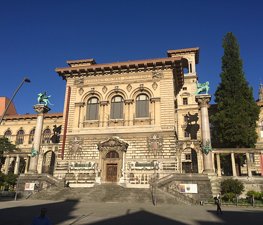 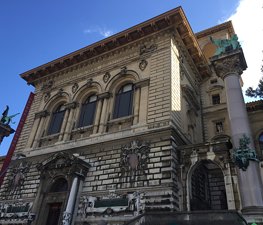 The Palais de Rumine is a late 19th-century building in Florentine Renaissance style in Lausanne, Switzerland.

On his death, Gabriel de Rumine, son of Russian nobility, left the city of Lausanne 1.5 million Swiss Francs to erect a building for the use of the public.

Building began in 1892 according to the design of the Lyonnais architect Gaspard André. The building was inaugurated on the 3 November 1902, although building work continued until 1904.

It housed facilities such as the library of the University of Lausanne, and scientific and artistic collections belonging to the Canton of Vaud. In the 1980s, the university moved to its current location by Lake Geneva due to lack of space, and the Palais was restructured.

The building currently hosts one of the four sites of the Cantonal and University Library of Lausanne. Additionally, it contains the the following museums:

Александр Переверзев
Very nice natural museum on the top floor! There are also interesting but temporary exhibitions for children!

Can Erdem
Must visit if you are a museum lover

Pelin Dura
free wifi and you can charge your phone! 5 museums in one building.

Kamila Kuabara
A lot of great taxidermy! A place to enjoy.
Load more comments
foursquare.com
7.3/10
2,715 people have been here
I've been here
Add to wishlist

Château Saint-Maire is a castle in Lausanne, Switzerland, that serves

The Olympic Museum in Lausanne, Switzerland houses permanent and

Le Mormont is a hill in the Swiss canton of Vaud, rising to an

Allaman Castle (French: Château Allaman) was built by the Count of 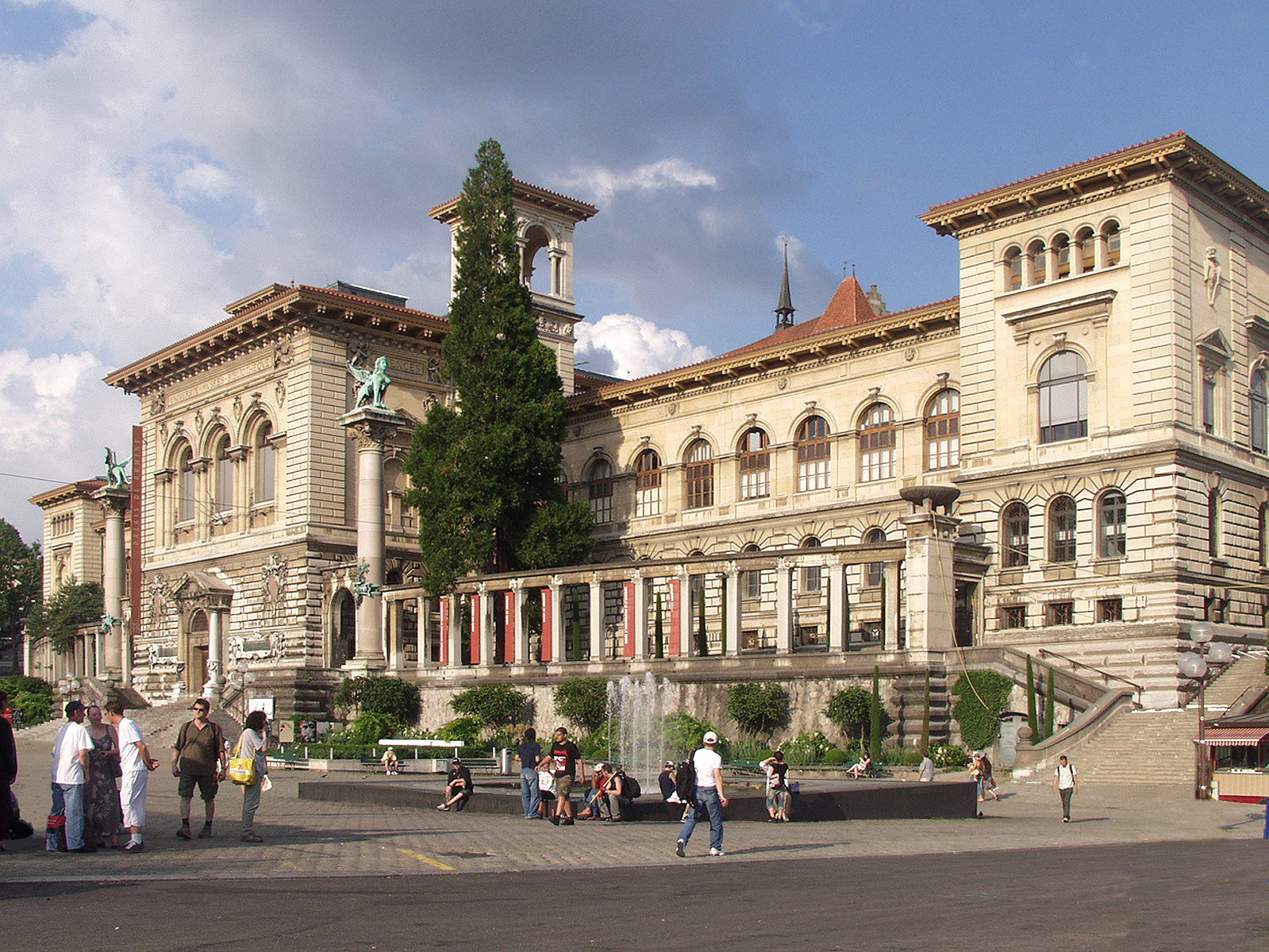 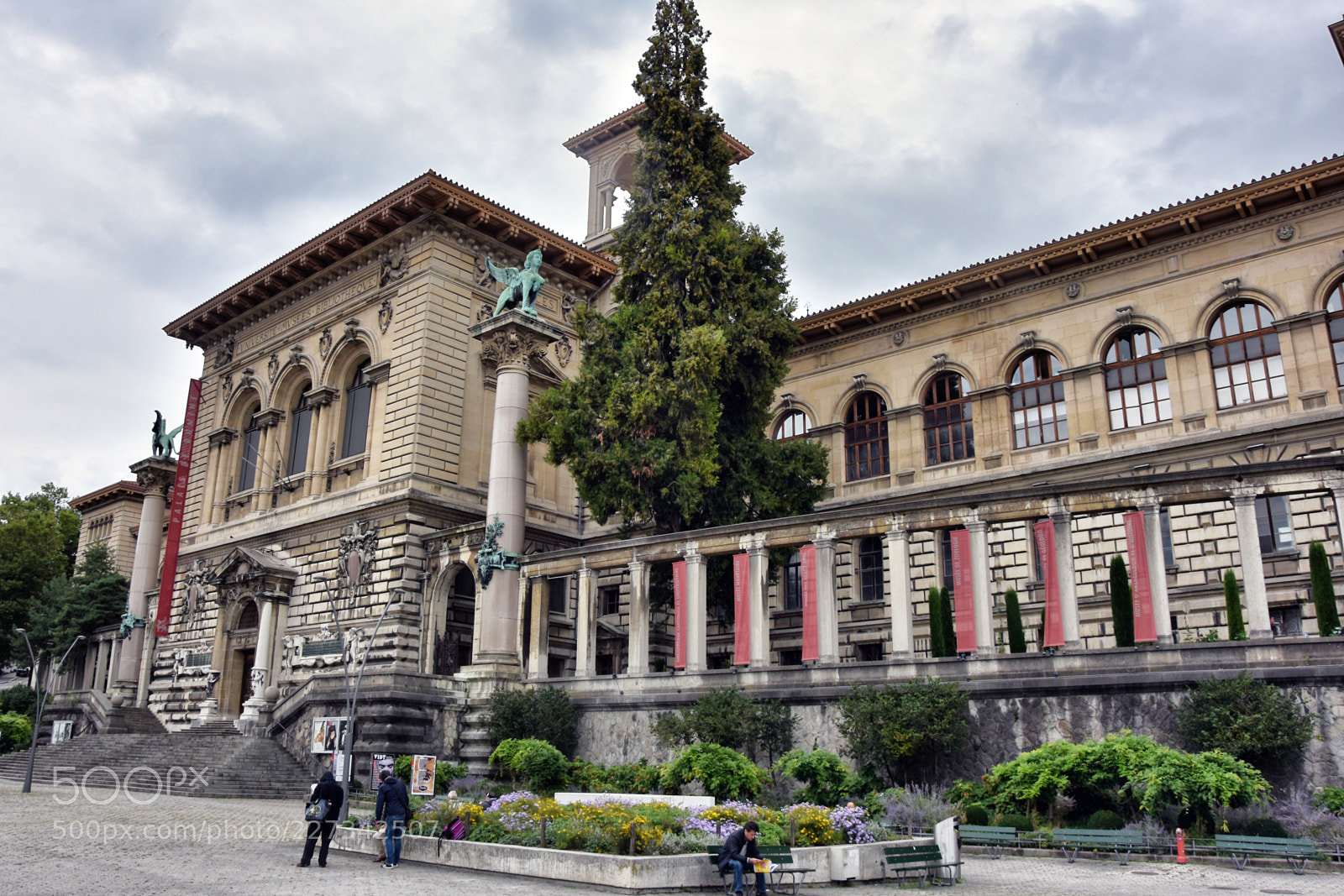 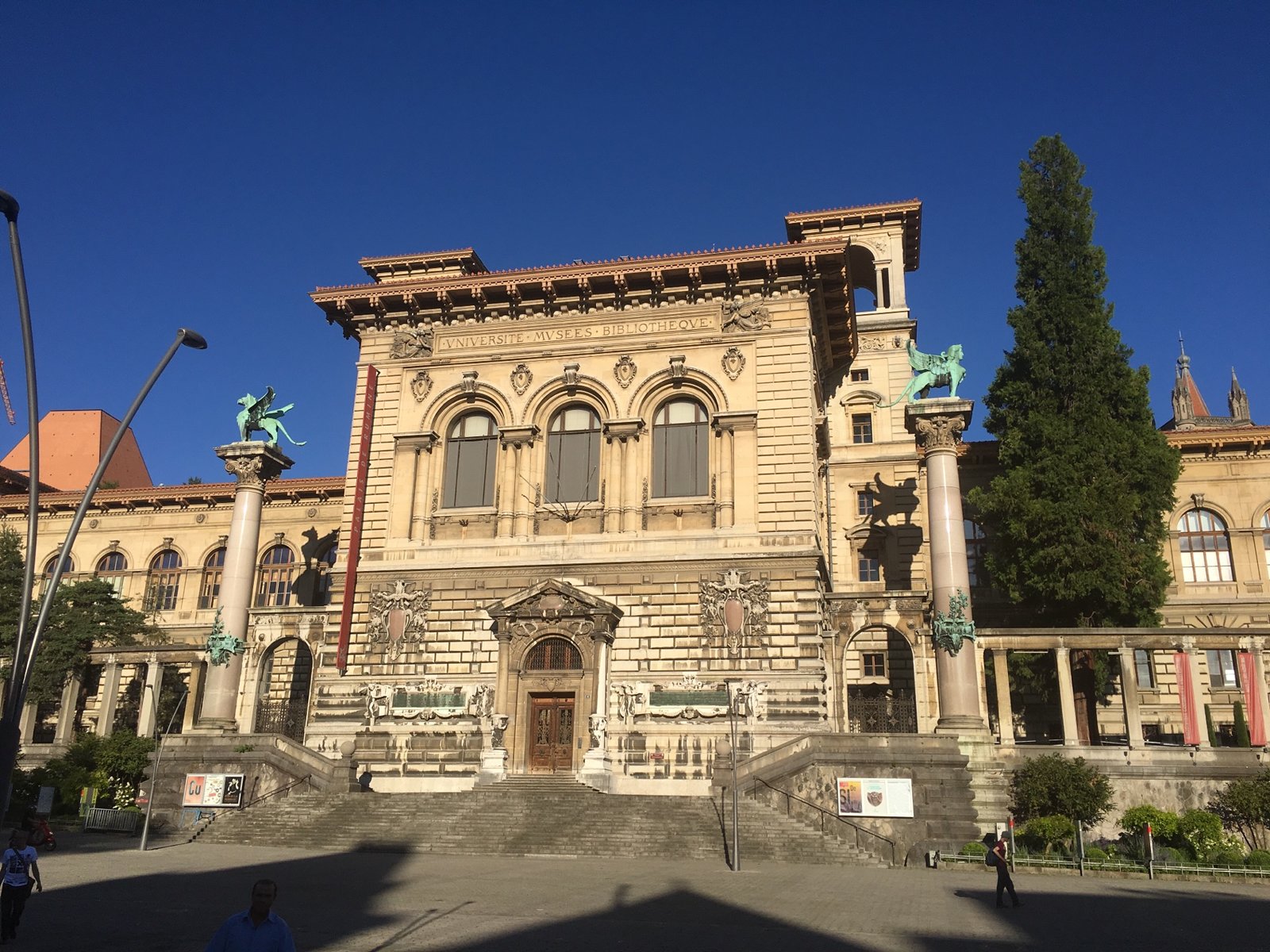 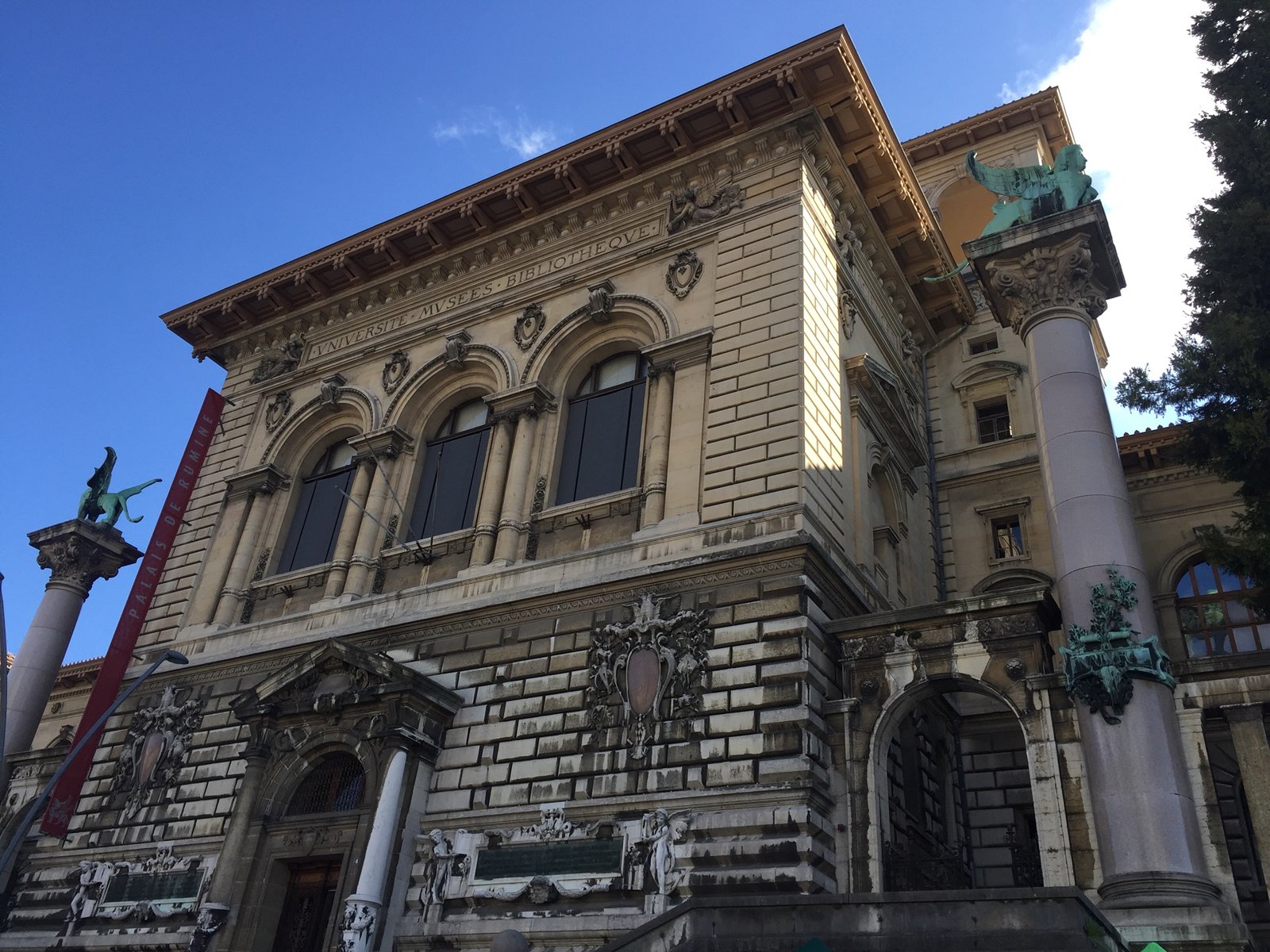 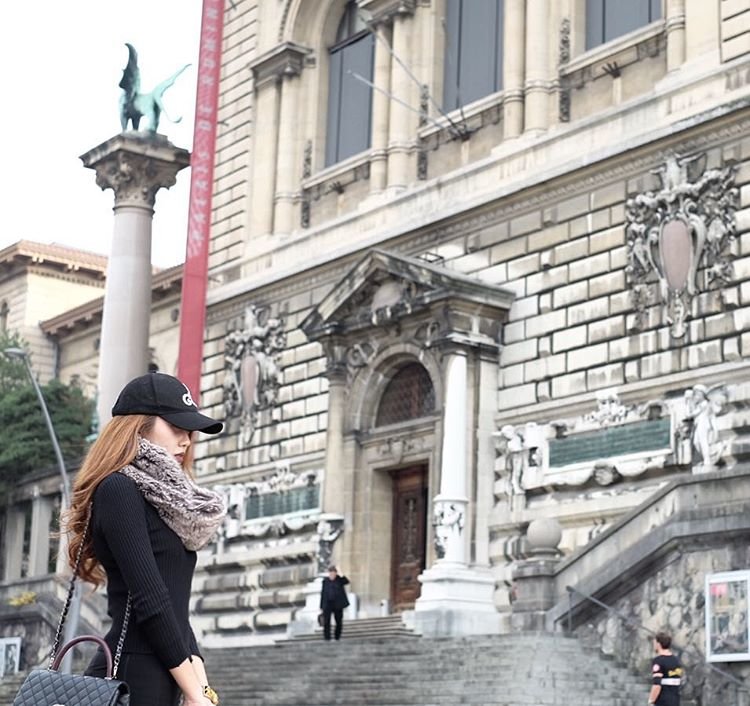 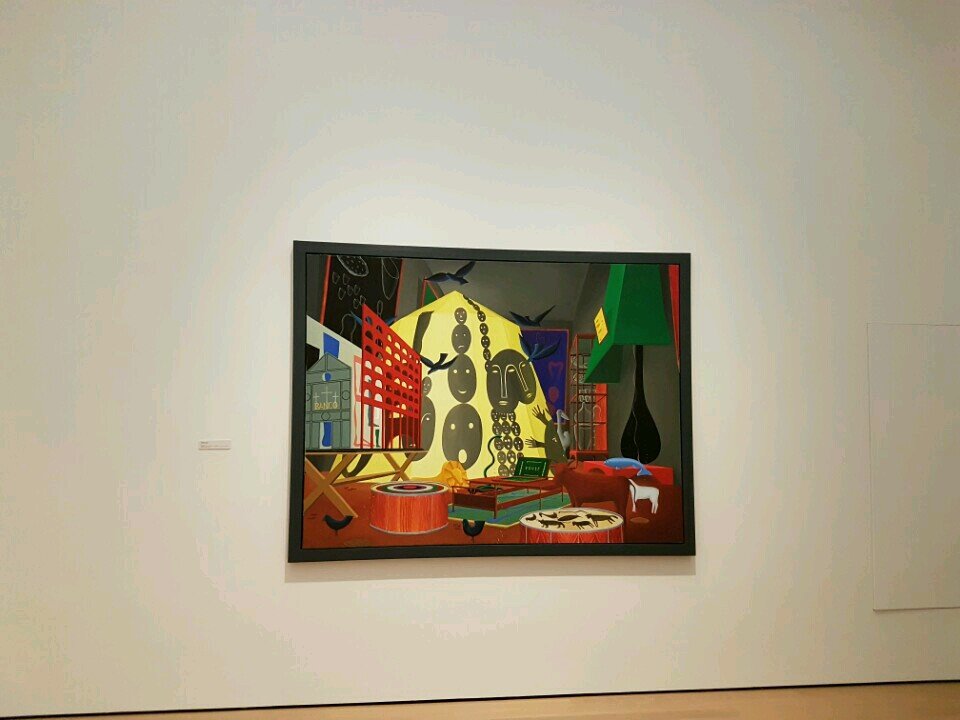 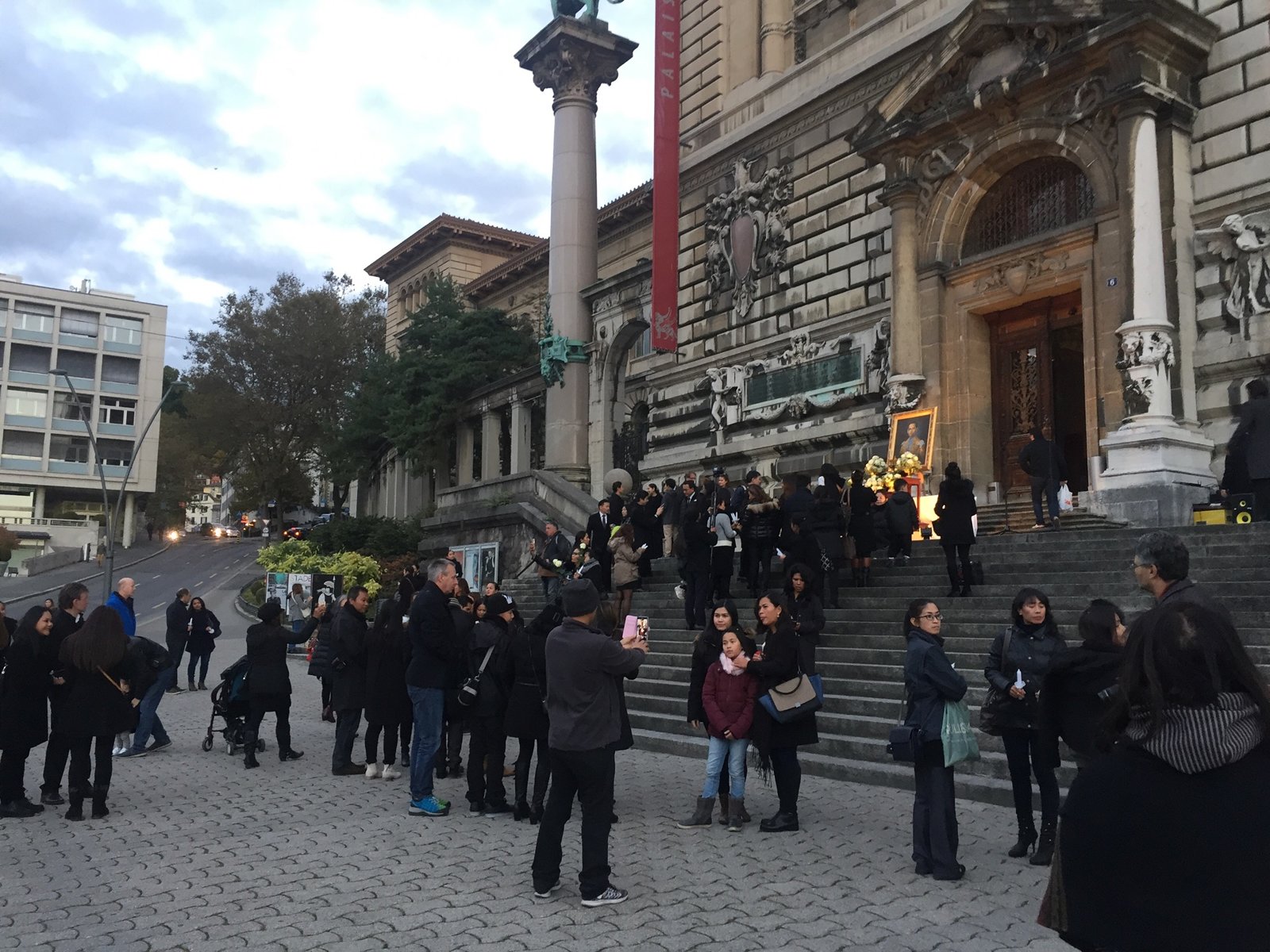 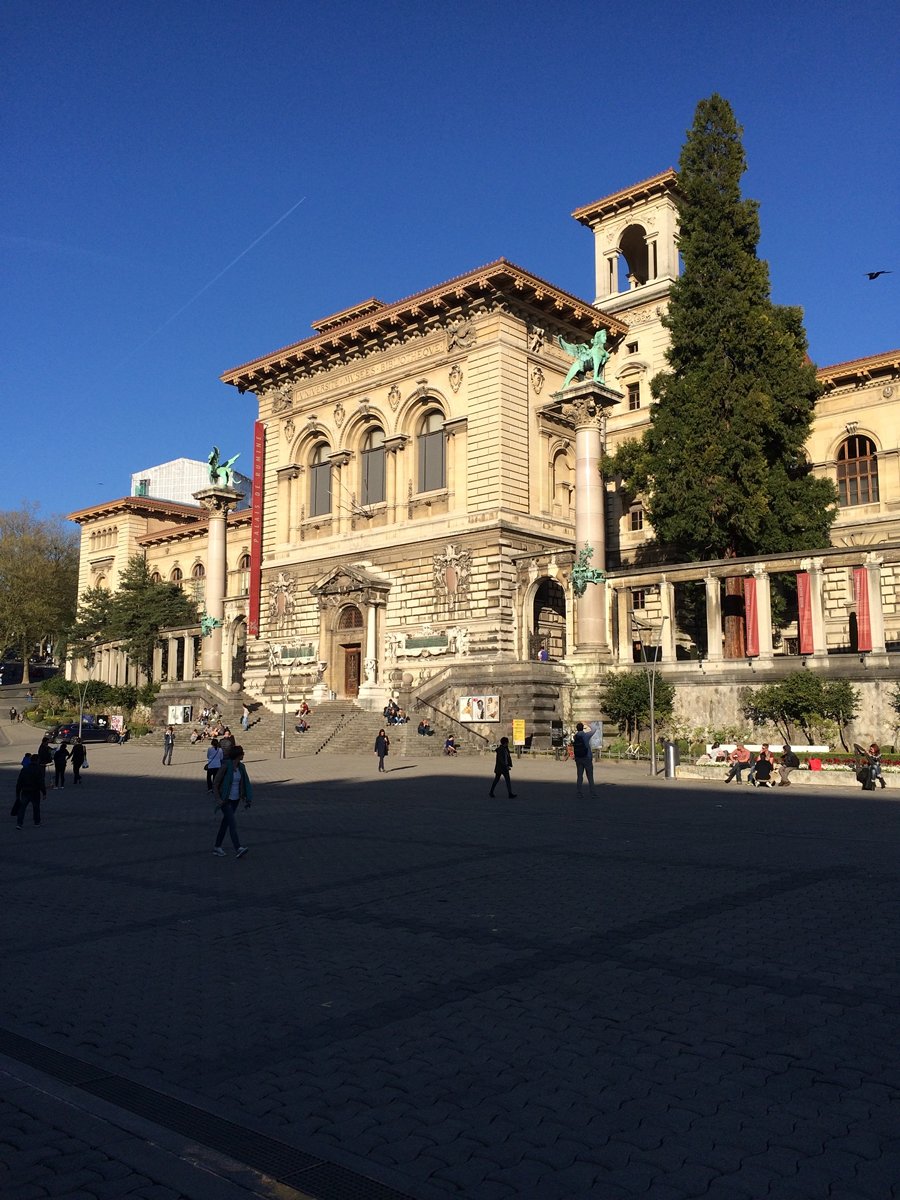 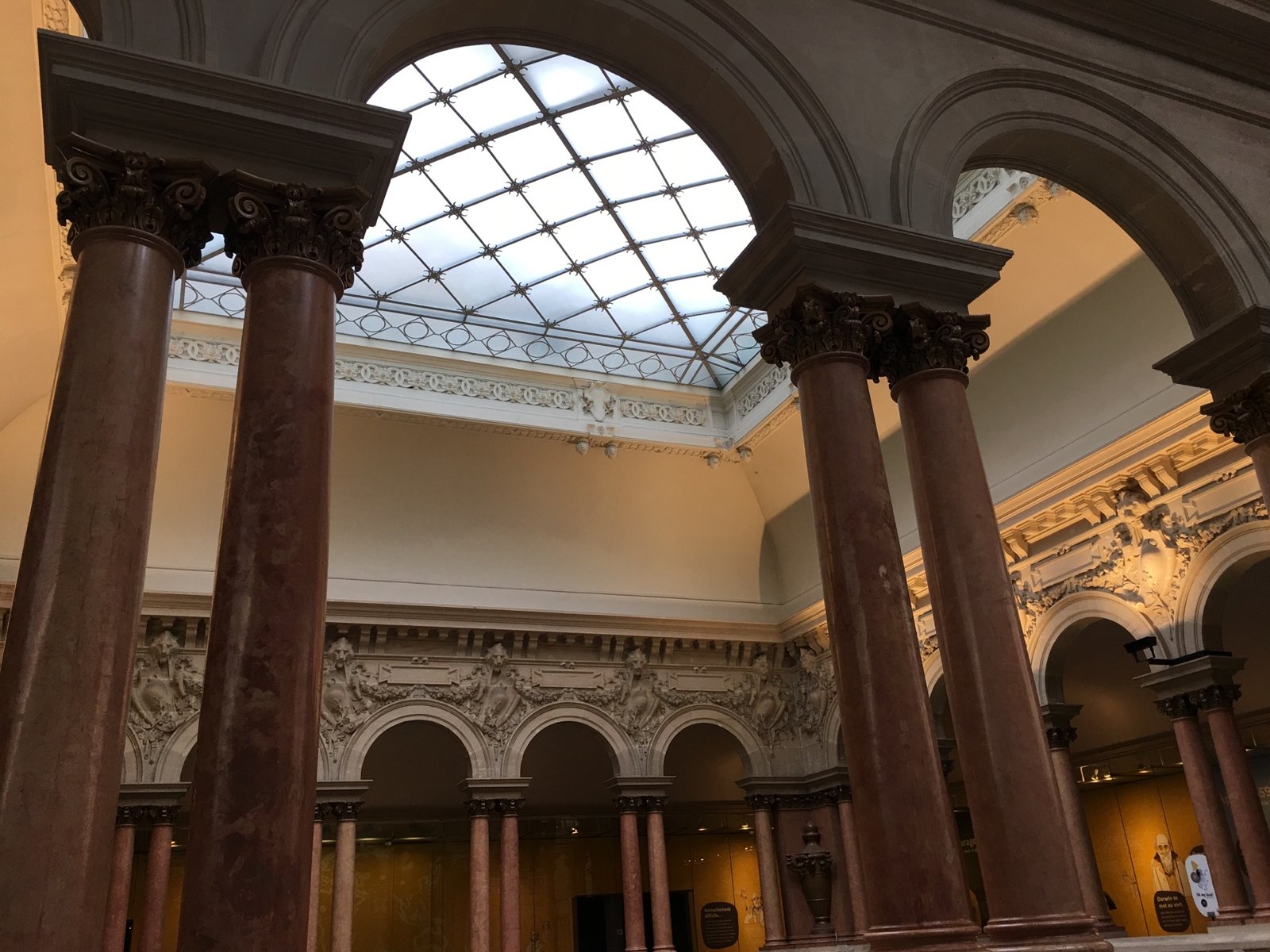 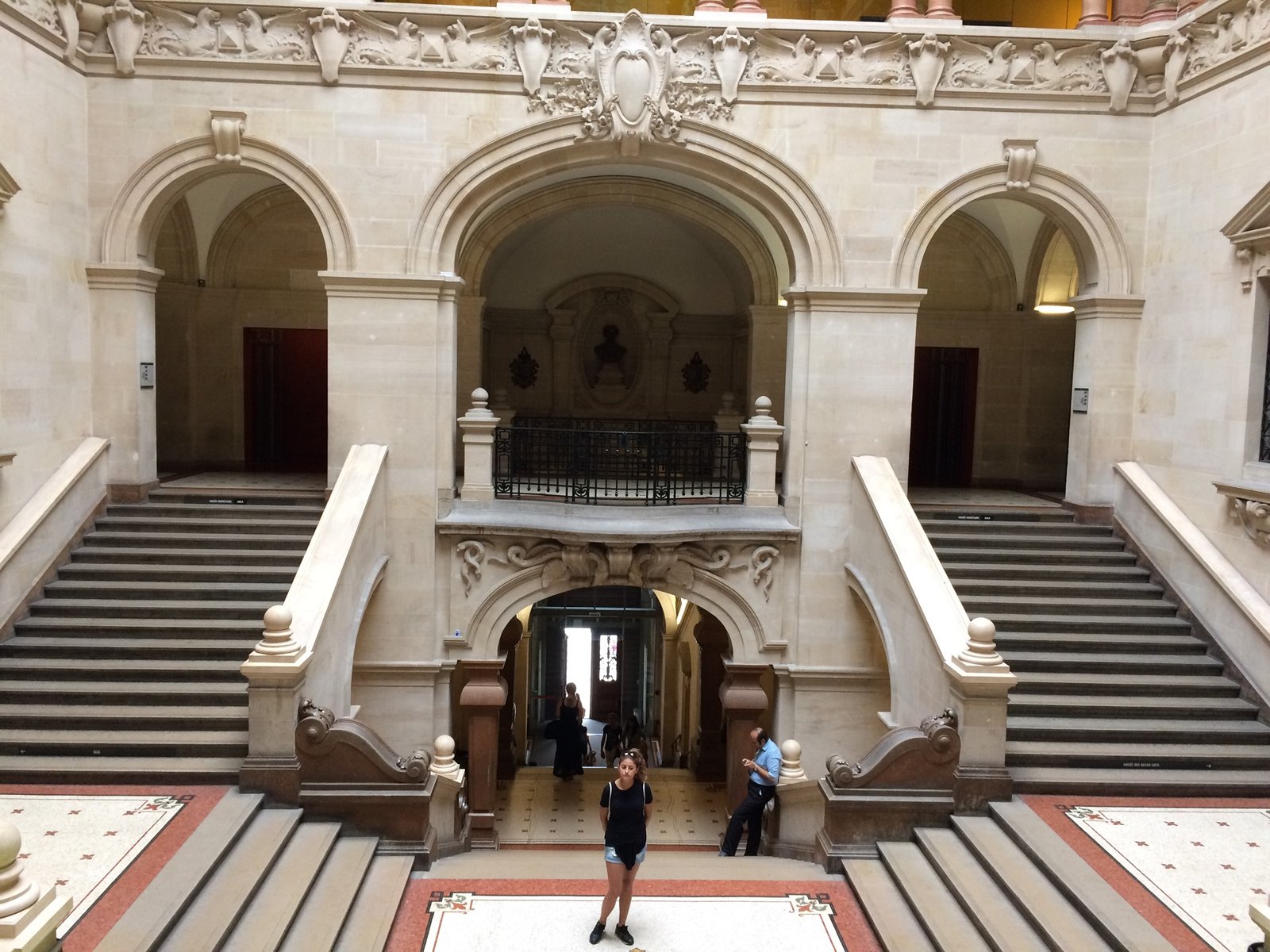 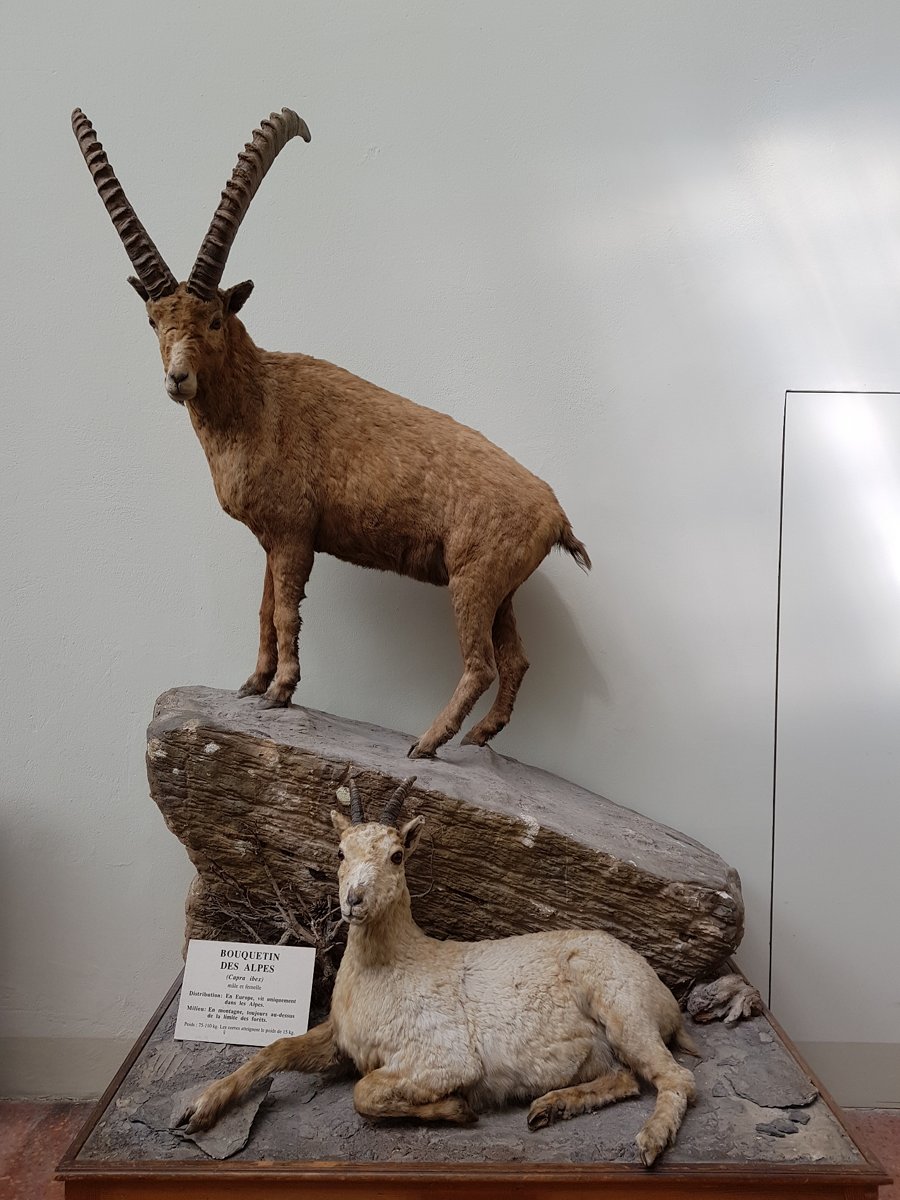 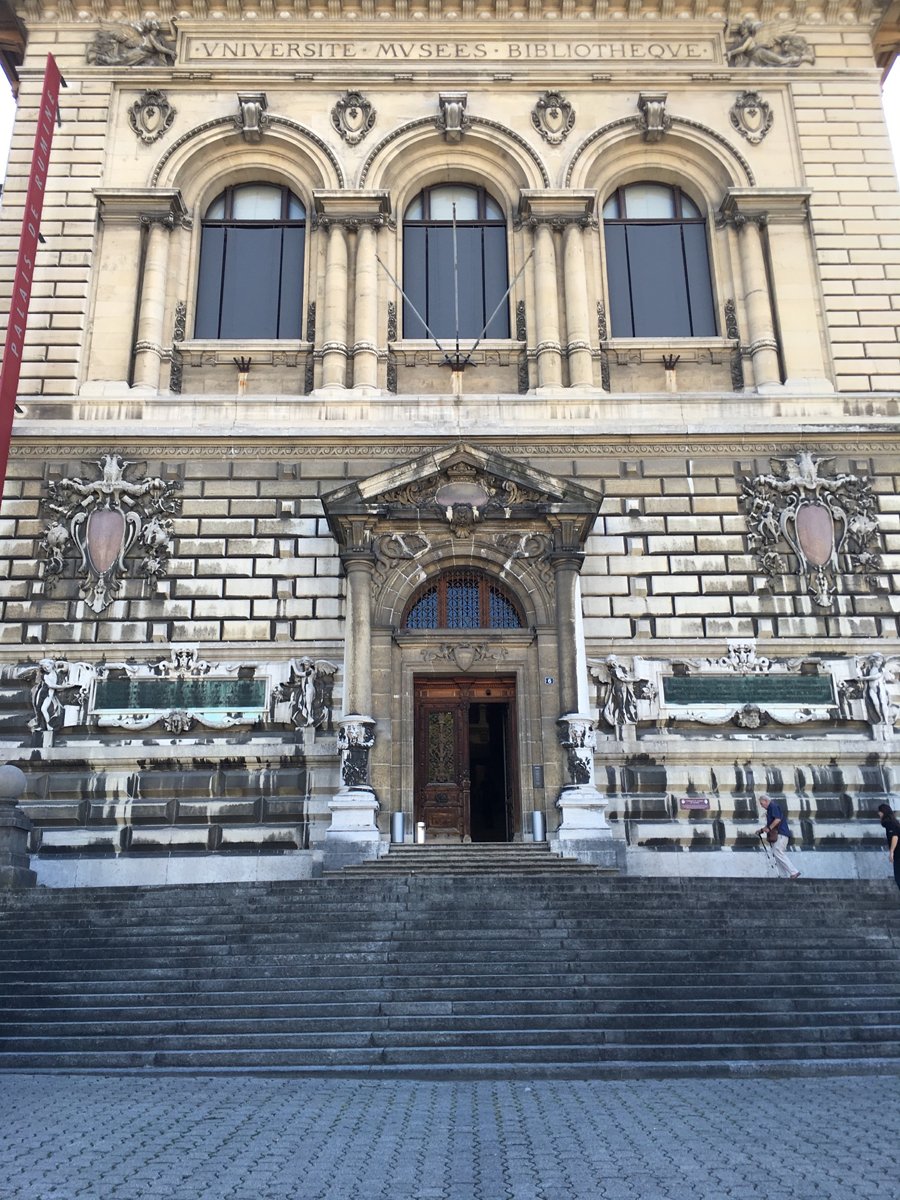 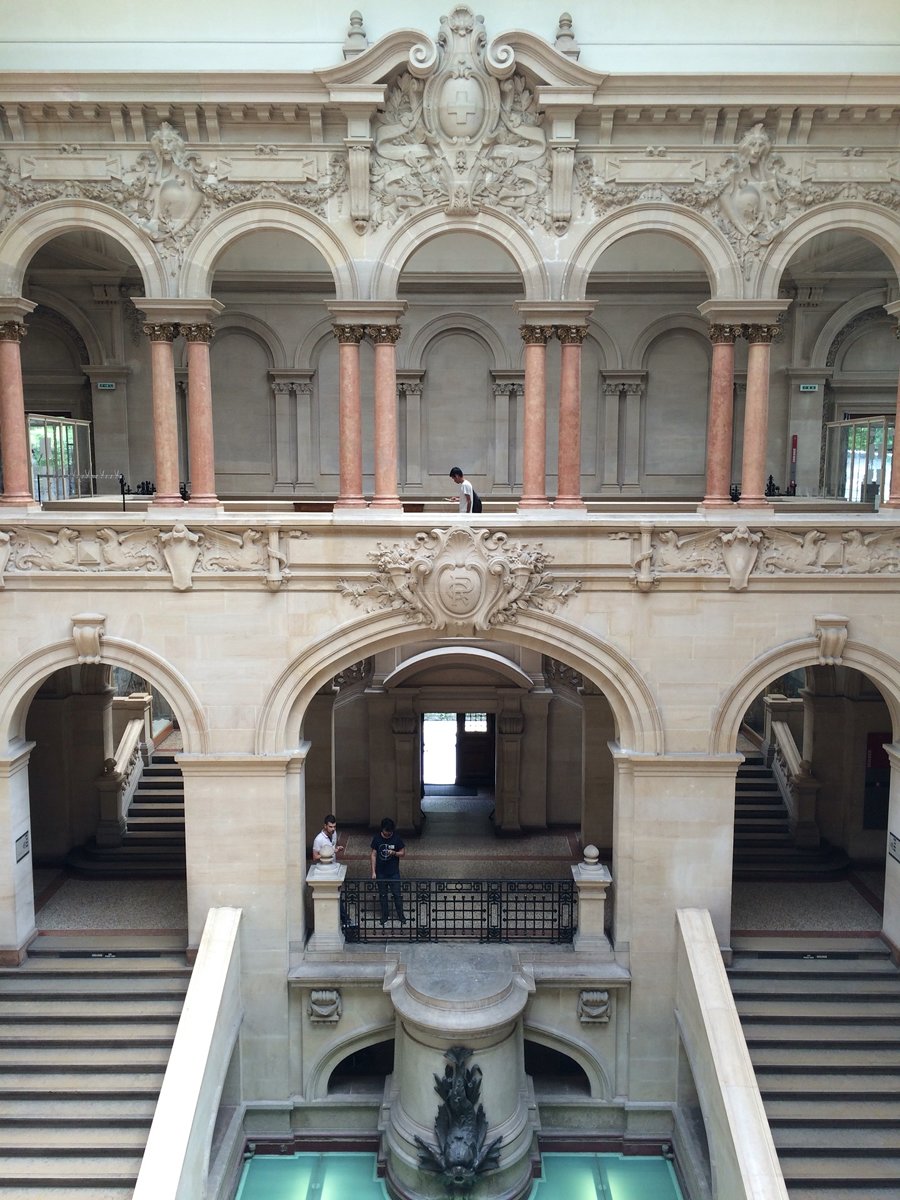 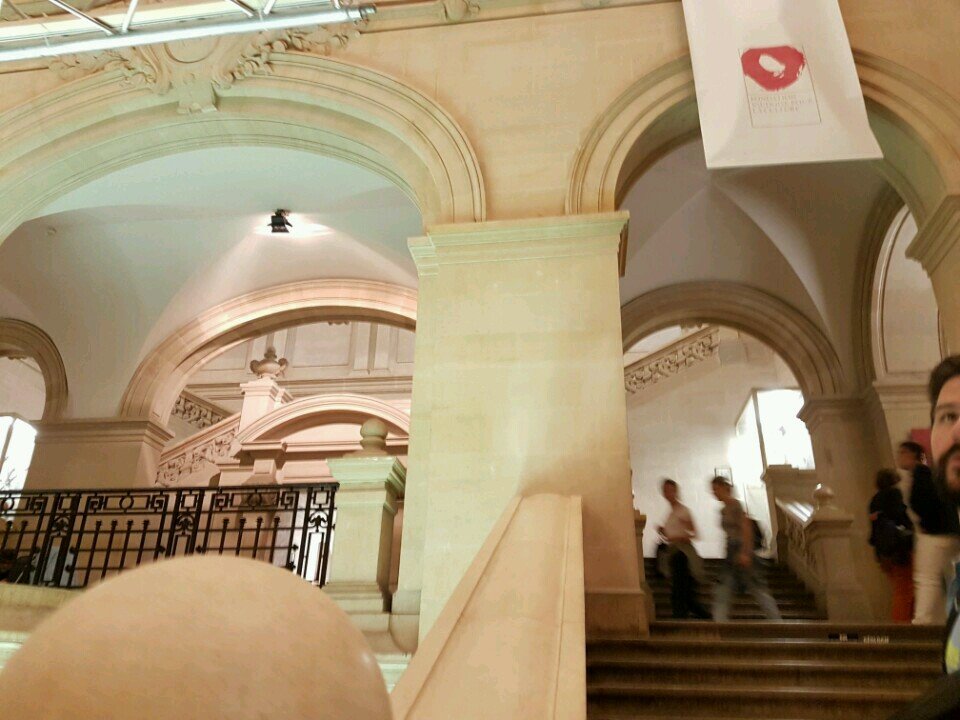 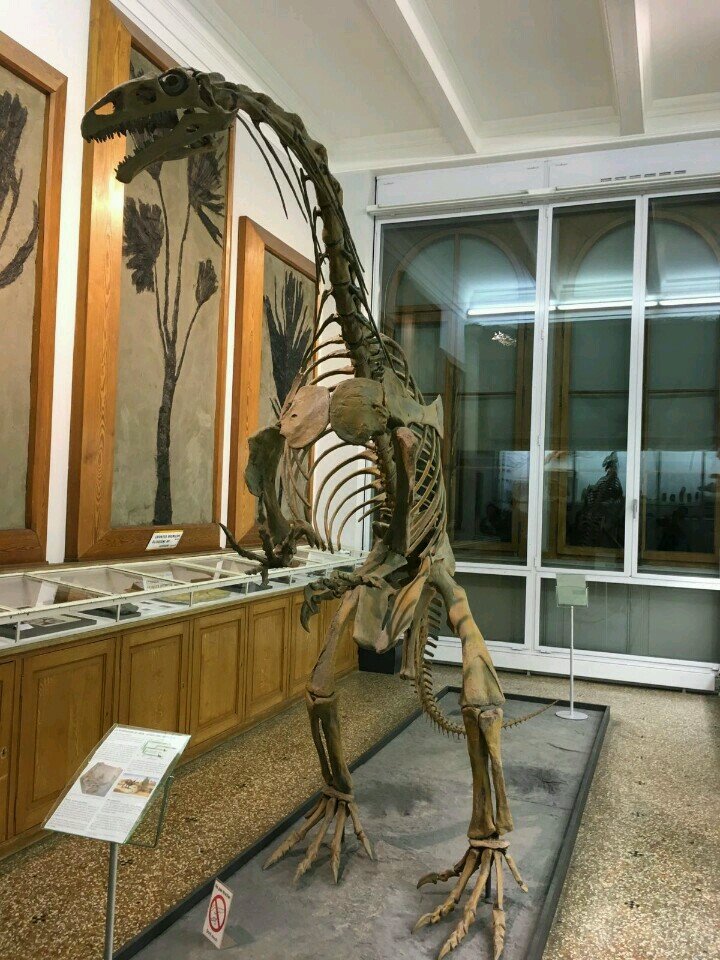 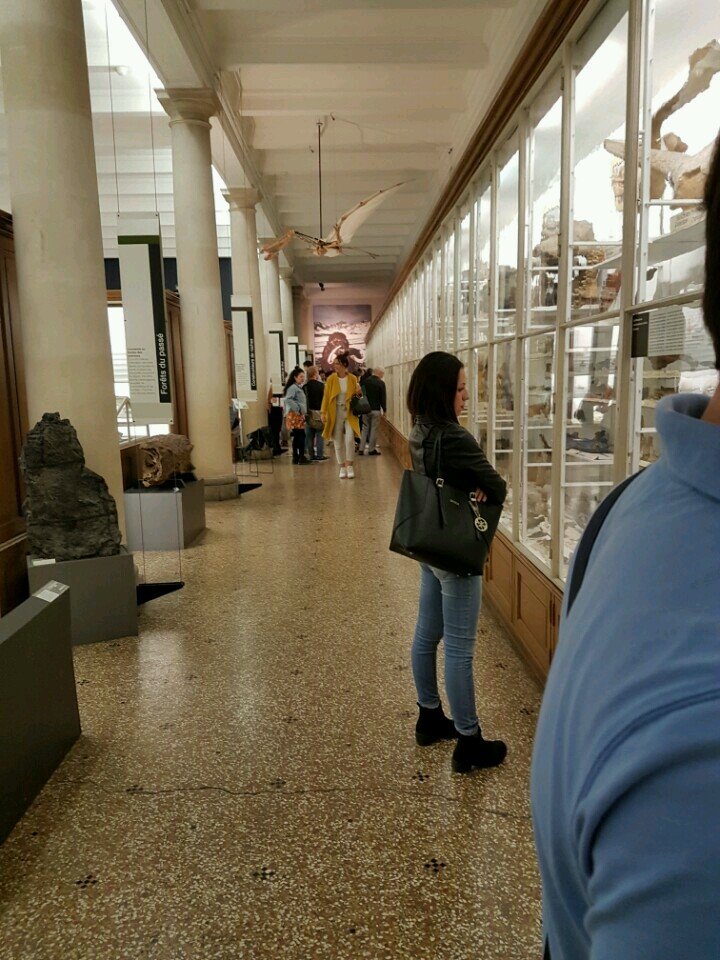 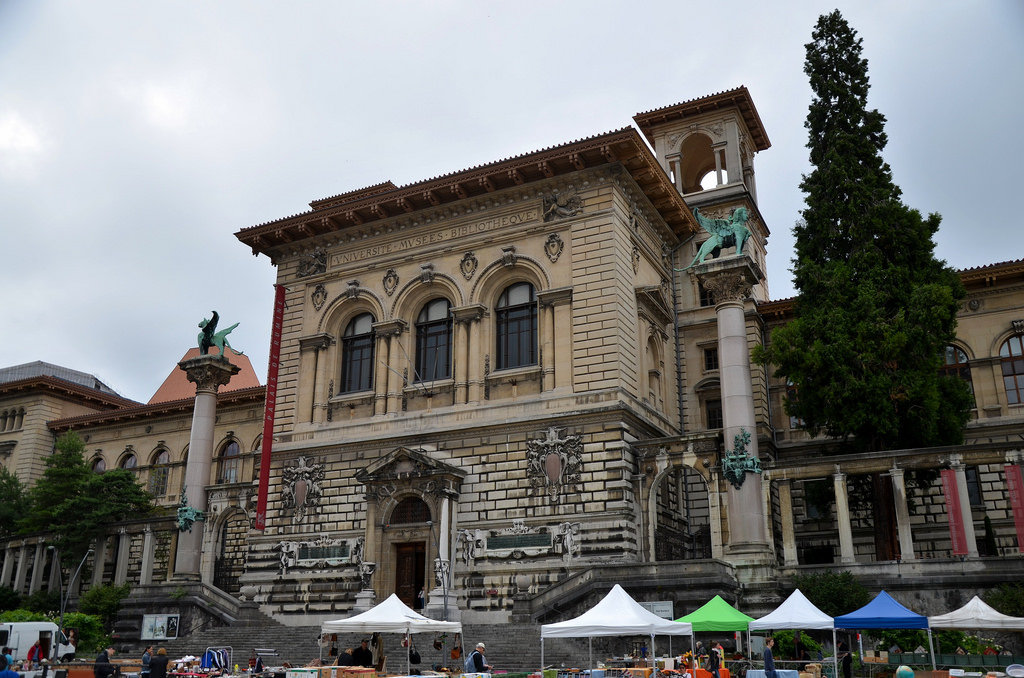 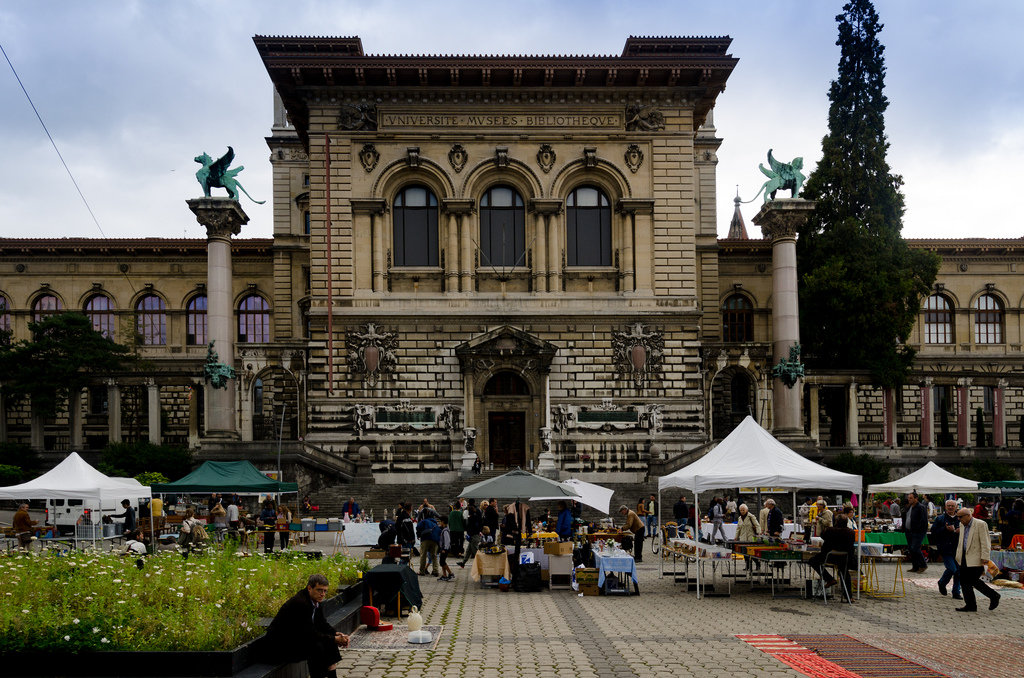 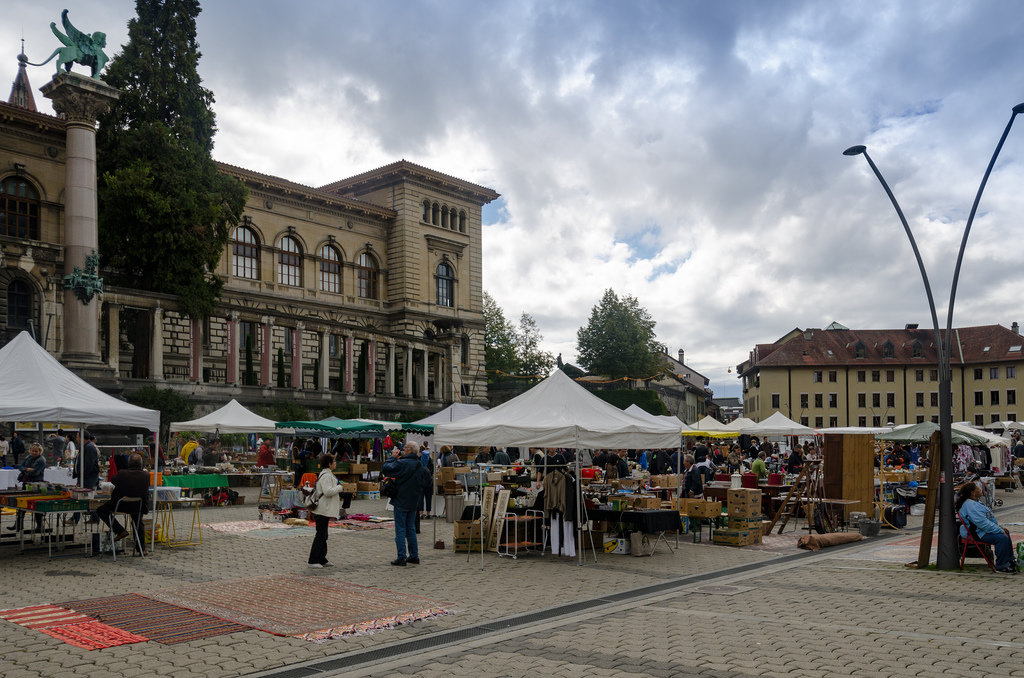 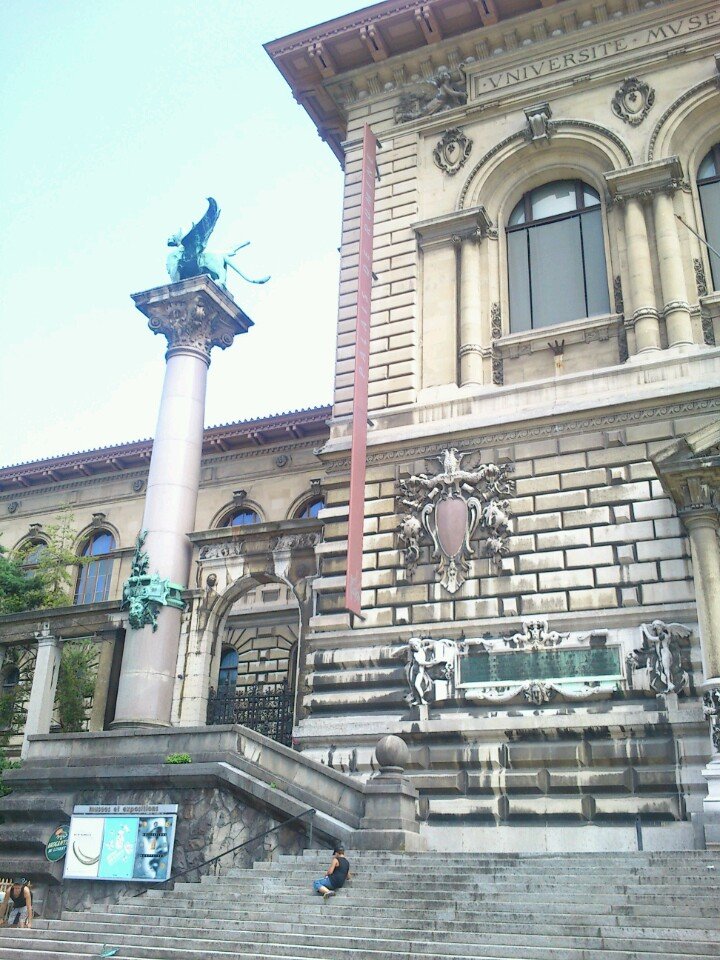