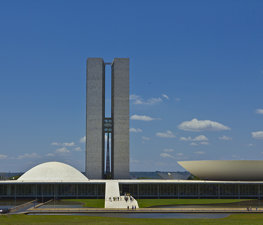 The Palácio do Jaburu (English: Palace of the Jabiru) is the official residence of the Vice-President of Brazil. The palace was designed, along with the rest of the city of Brasília, by Oscar Niemeyer and inaugurated in 1977. It is located near the Palácio da Alvorada in Brasília. The name comes from a common bird of the region, the Jabiru.

To the side of the lagoon that gave the name to it and to the edges of the Paranoá Lake, the Palace of the Jaburu was projected by the architect Oscar Niemeyer to be the official residence of the Vice-president of the Republic, with the urbanistic concept proposed by Lúcio Costa for Brasília.

The main characteristic of the Palace and its differential from others, such as the Palácio da Alvorada, is the fact of it being a construction exclusively destined to housing. Its 4,283 square meters privilege the external area, with generous varandas and common areas.

Located along the Presidential Way, between the Palaces of Planalto and Alvorada, the Palácio do Jaburu is in the topographical level of the Paranoá Lake, occupying an area of 190,000 square meters. In its gardens, projected by the land-scape designer Roberto Burle Marx, species of typical trees join the ornamental plants brought from other regions of the Country.

The tranquillity of the place helps to transform it into a natural aviary of rheas, that circulate with absolute freedom in the immense green area.

Palácio do Jaburu on Foursquare

Add to wishlist
I've been here
Visited
Cathedral of Brasília

The Brasília TV Tower was completed in 1967 (the observation platform

Planetário de Brasília is a tourist attraction, one of the P

The Monumental Axis ('Eixo Monumental' in Portuguese) is a central

Add to wishlist
I've been here
Visited
Palácio do Planalto 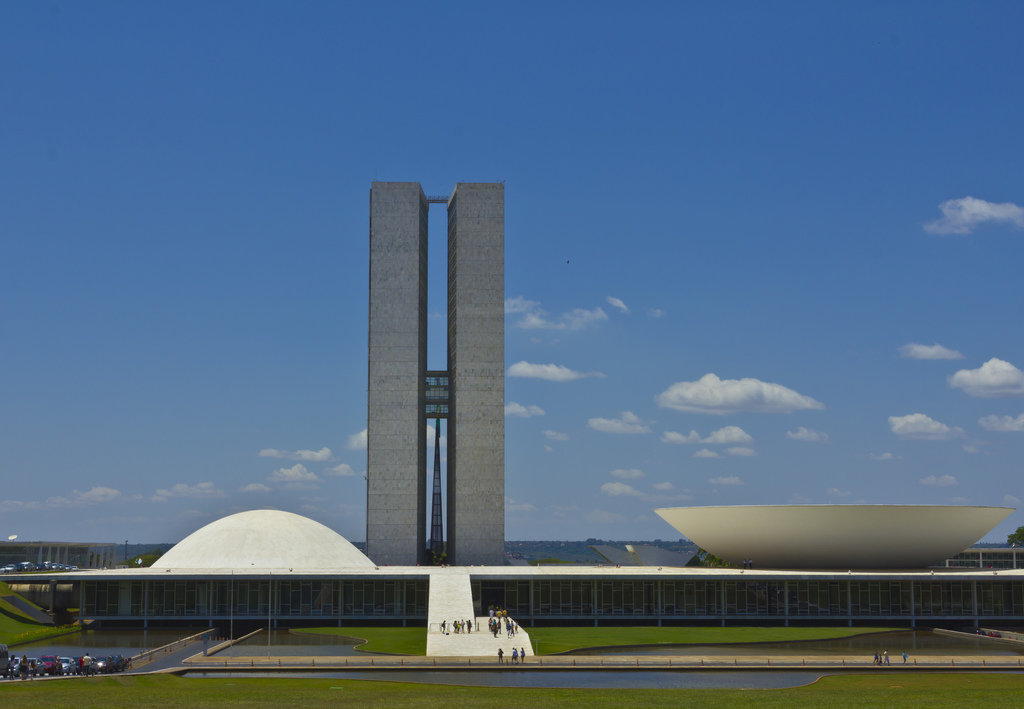 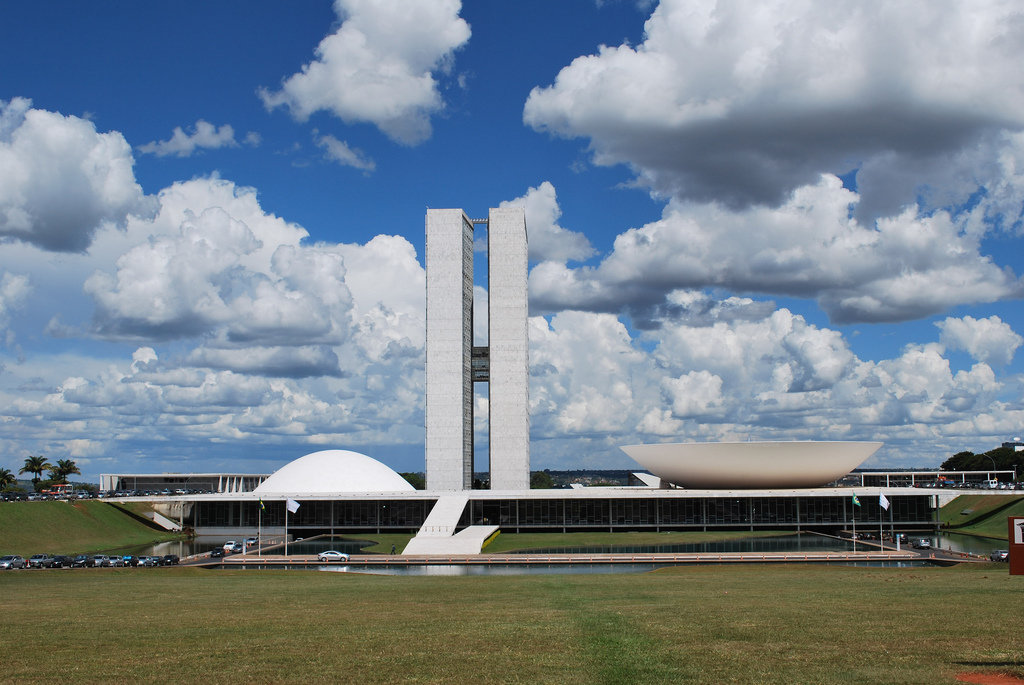 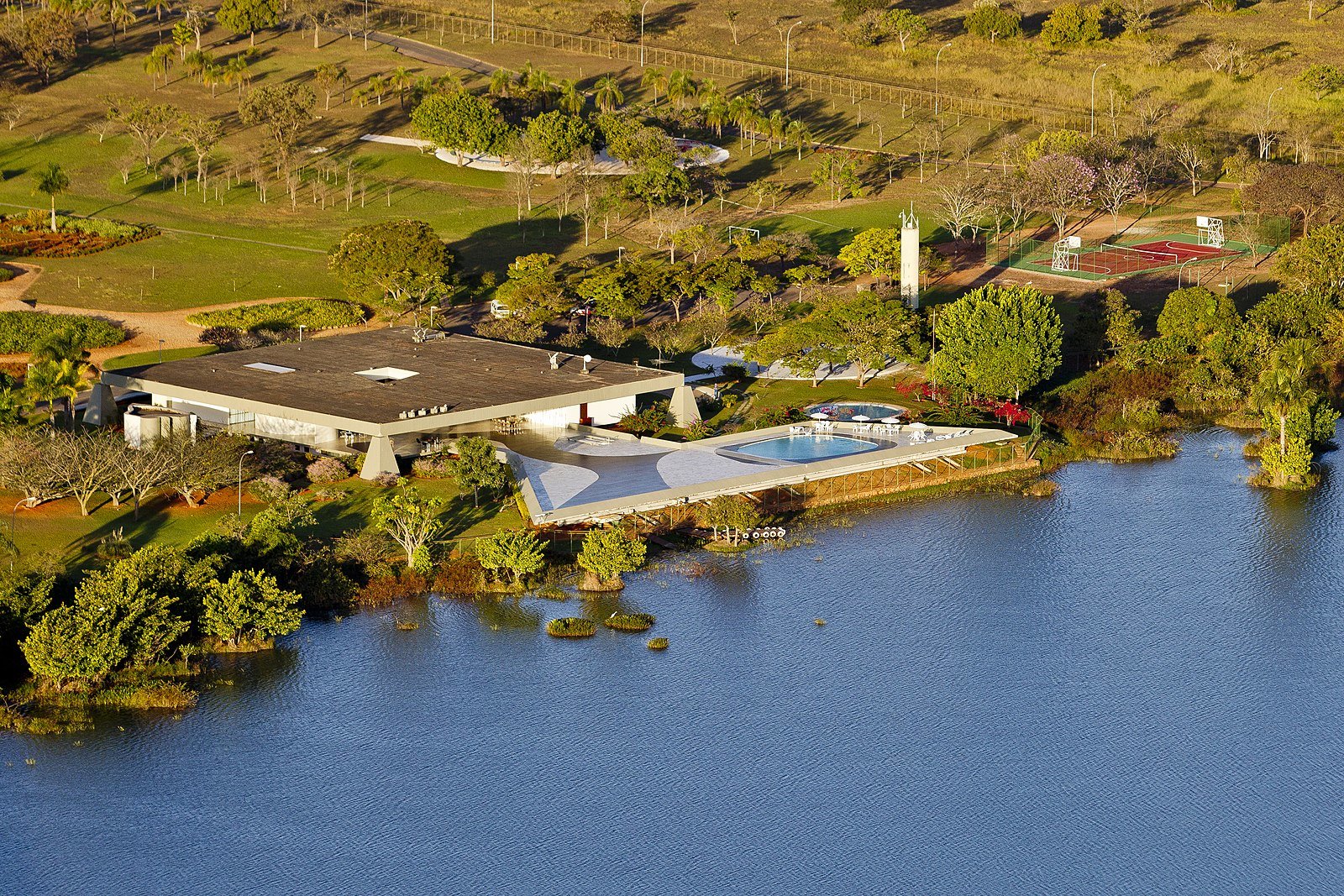 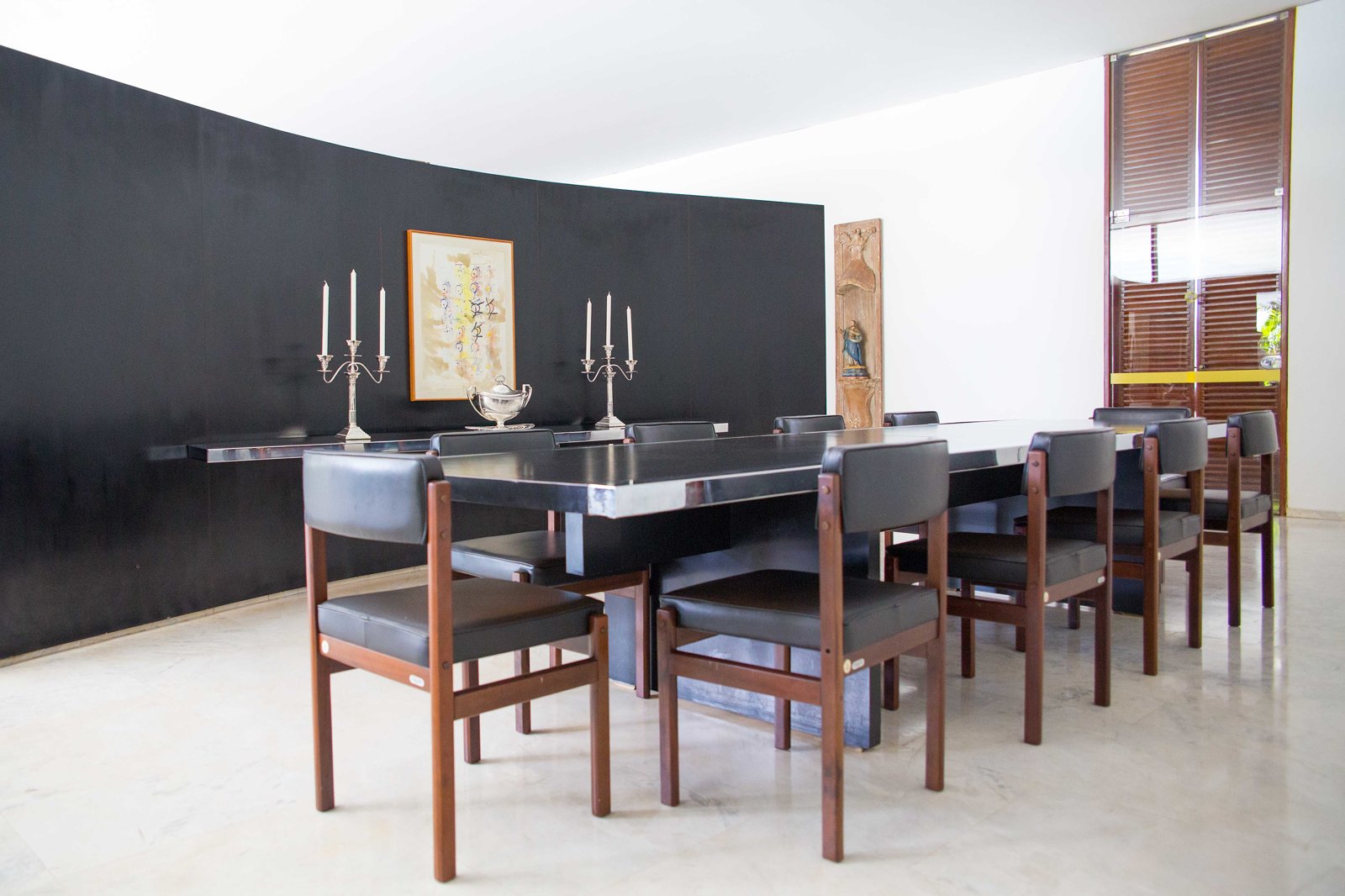