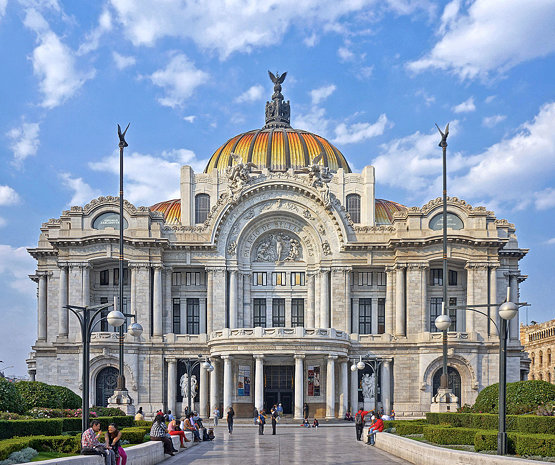 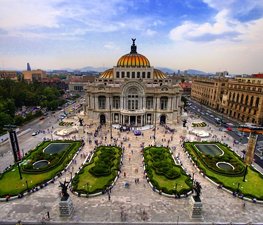 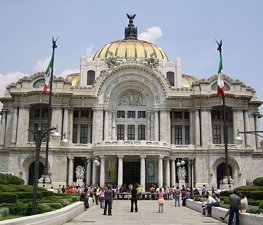 Maria Callas sang in several productions at the Palacio early in her career, and recordings exist of several of her performances here. Other opera greats who have performed and/or sang there include Plácido Domingo, Pavarotti, Kathleen Battle, Kiri Te Kanawa, and Jessye Norman. Most of the world's great orchestras and dance companies have also performed there, including the New York, Vienna, Israel, Moscow, London and Royal Philharmonics; The National Arts Centre Orchestra (Canada); the Philadelphia, Paris, Dresden Staatskapelle, and the French, Spanish and Chinese National Orchestras; the Montreal and Dallas Symphonies; the American Ballet Theatre, the English National Ballet, the Australian National Ballet, the Bolshoi and Kirov Ballets; among others.

The Palacio de Bellas Artes has been used as a funeral venue for artists of Mexican national importance such as Frida Kahlo in 1954 and María Félix in 2002. The Palacio hosted the North American premiere of the film "Frida".

During the late 19th century and going into the first years of the 20th century, during Porfirio Díaz's 30-year rule of Mexico, there was a marked tendency to imitate European art, styles and customs. Following this tendency, a plan for a new Teatro Nacional (National Theater) was laid out and construction of a new building began on October 1, 1904. The plans were drawn up by the Italian architect Adamo Boari, who also designed at the same time the Palacio de Correos de Mexico, across the street, using state-of-the-art technology as was common in European theatres.

Construction was originally scheduled to be finished by 1908; however, it was delayed by problems with Mexico City's soil, notoriously muddy in composition and which led to the gradual subsidence of the building. The construction site was chosen by President Porfirio Díaz because it was located downtown (then Mexico City's financial and hosting district), on an elegant park promenade, and face-to-face with the then tallest buildings in the city, but the choice was not so favourable: indeed, the weight of the building is so massive that it has been sinking a few centimeters yearly since the completion of its construction.

Matters were further complicated by the beginning of the Mexican Revolution in 1910. Boari left Mexico in 1916 and construction was virtually stopped until 1932, when works were resumed under Mexican architect Federico Mariscal; completion took place in 1934. The square with gardens and pegasus statues, devised by Boari himself, was not completed until 1994.

Rivera's "Man at the Crossroads" mural was originally painted for the Rockefeller Center in New York City. Rivera had finished ⅔ of the mural when the Rockefellers objected to an image of Vladimir Lenin in the mural. When Rivera refused to remove Lenin, his commission was cancelled and the mural was destroyed. Rivera repainted it a smaller scale at the Palacio in 1934 and renamed it "Man, Controller of the Universe".

Ray Carlton-Cardona
Beautiful place to sit and people watch, beast view of the building is from the 8th floor of the Sears Building across the street

Alex Duran
One of the most stunning architectural buildings I've seen. Definitely my favorite of Mexico City. Sears building across the street offers a great picture spot at the top.

Ted Palenski
A must see in CDMX, if only for the exterior/interior architecture. Inside is high Art Deco. (Check out those fountain-inspired lamps!) Take the free tour to see the giant Tiffany curtain.

Roberto Serrano
Make some time to visit the Palacio de Bella's Artes, a great architectural piece, inside you can tour and enjoy the building's design and wall painting of several great painters.

JRA
On April 21 2014. Gabriel Garcia Marquez received a recognition for all his contributions to the world of literature. GABO died on April 17 '14 inside his home in Mexico City

Jessica Feng
Free for everyone on Sundays (although you still have to acquire a paper “ticket” at the window). Highlight is the Diego Rivera mural featuring Stalin
Load more comments
foursquare.com
9.0/10
Blauered ????, iJoey and 601,937 more people have been here
I've been here
Add to wishlist 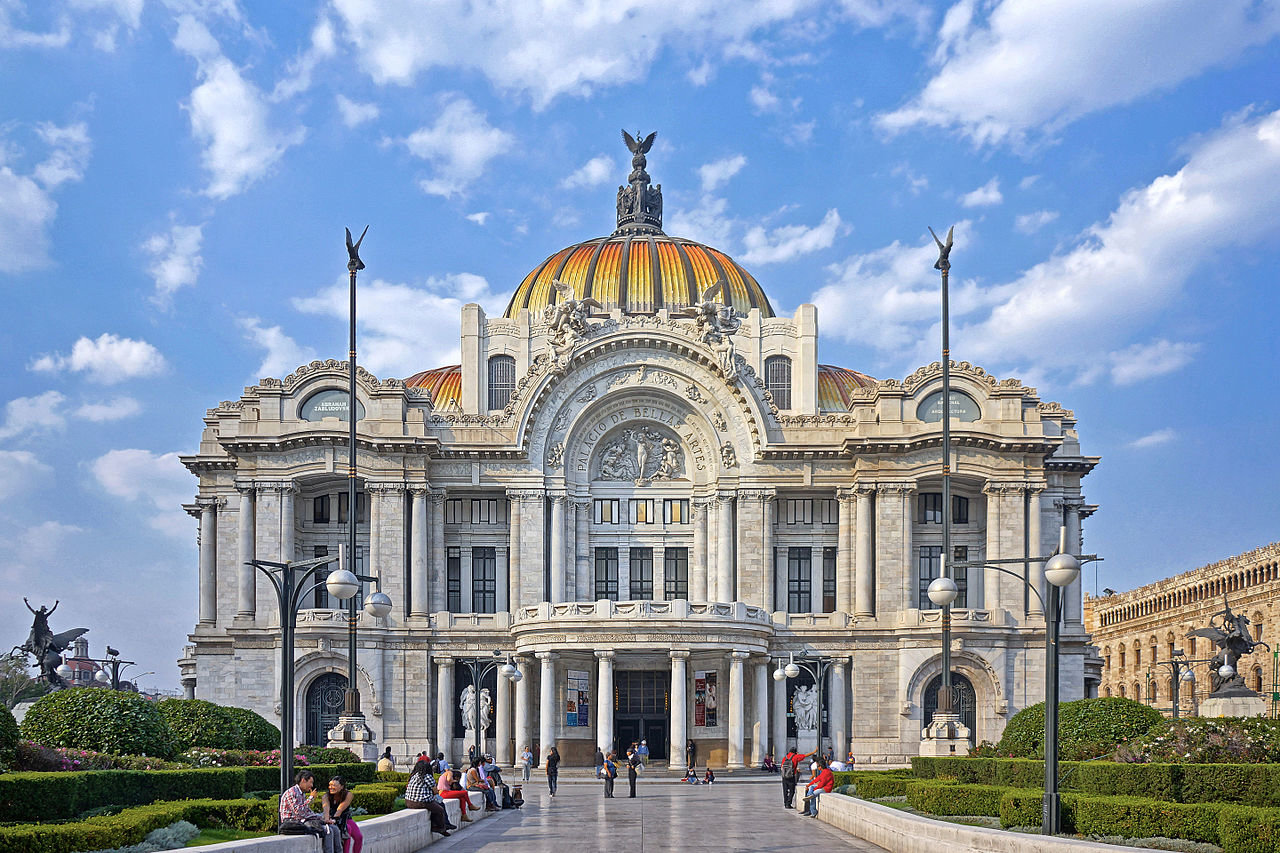 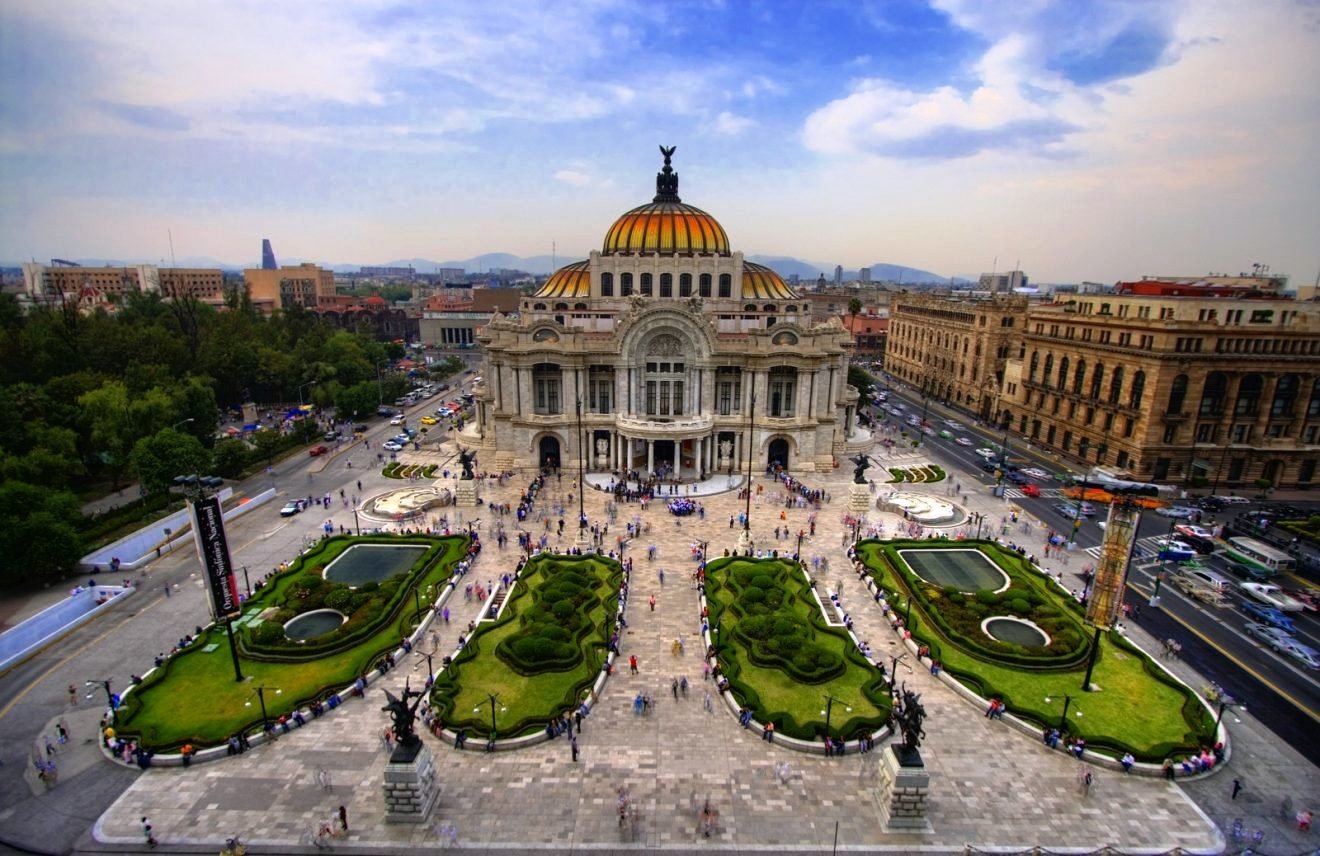 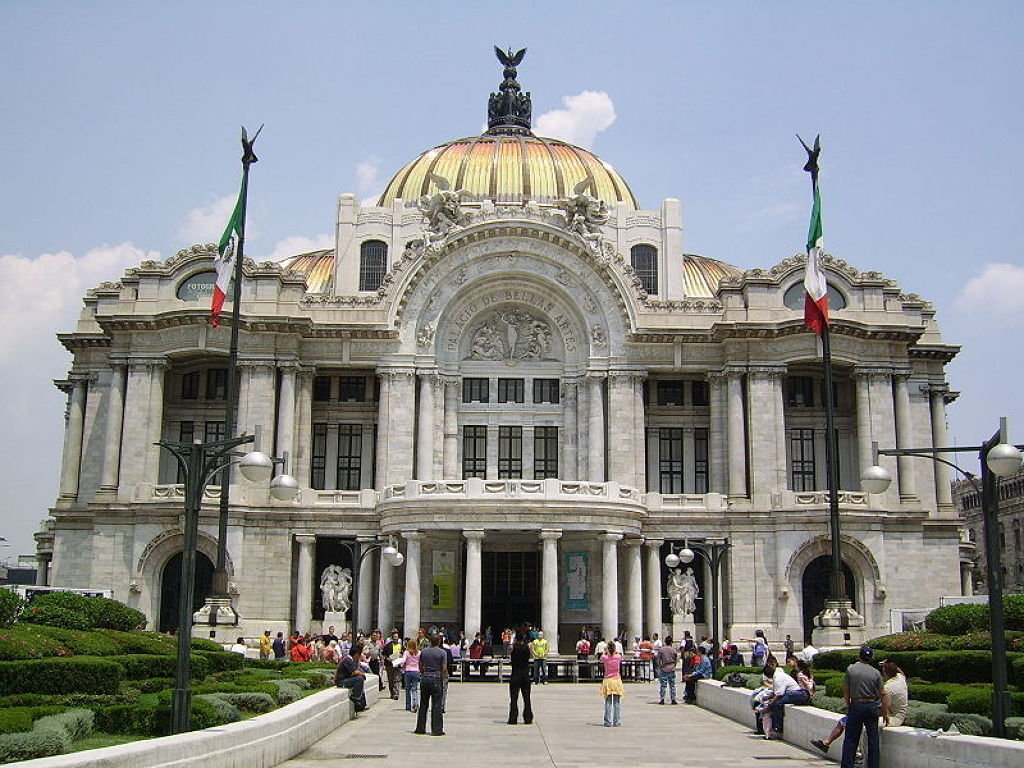 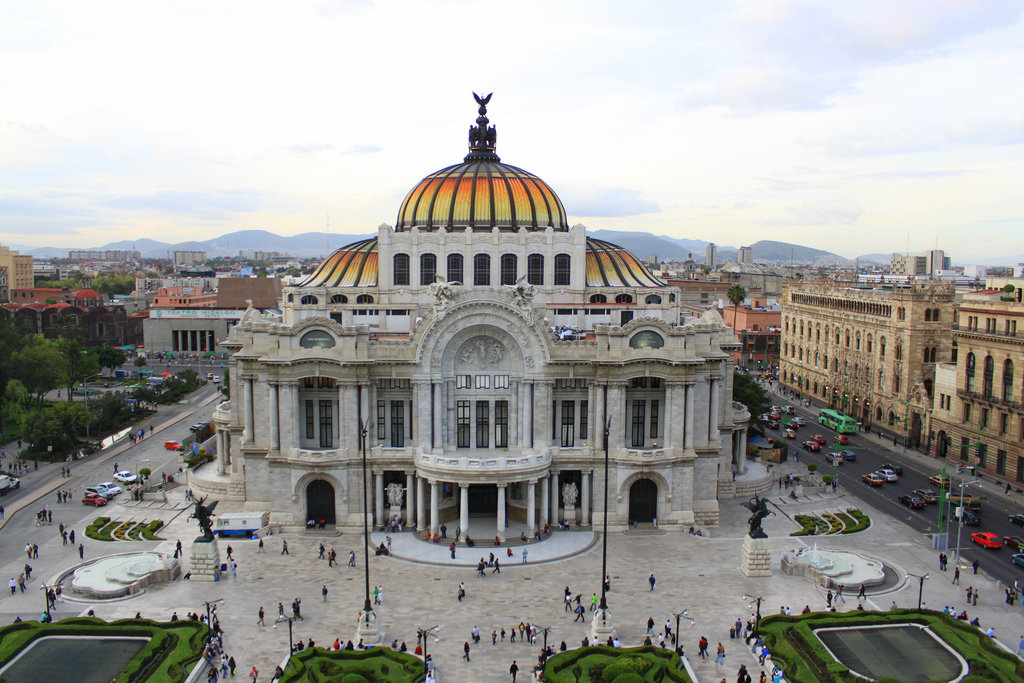 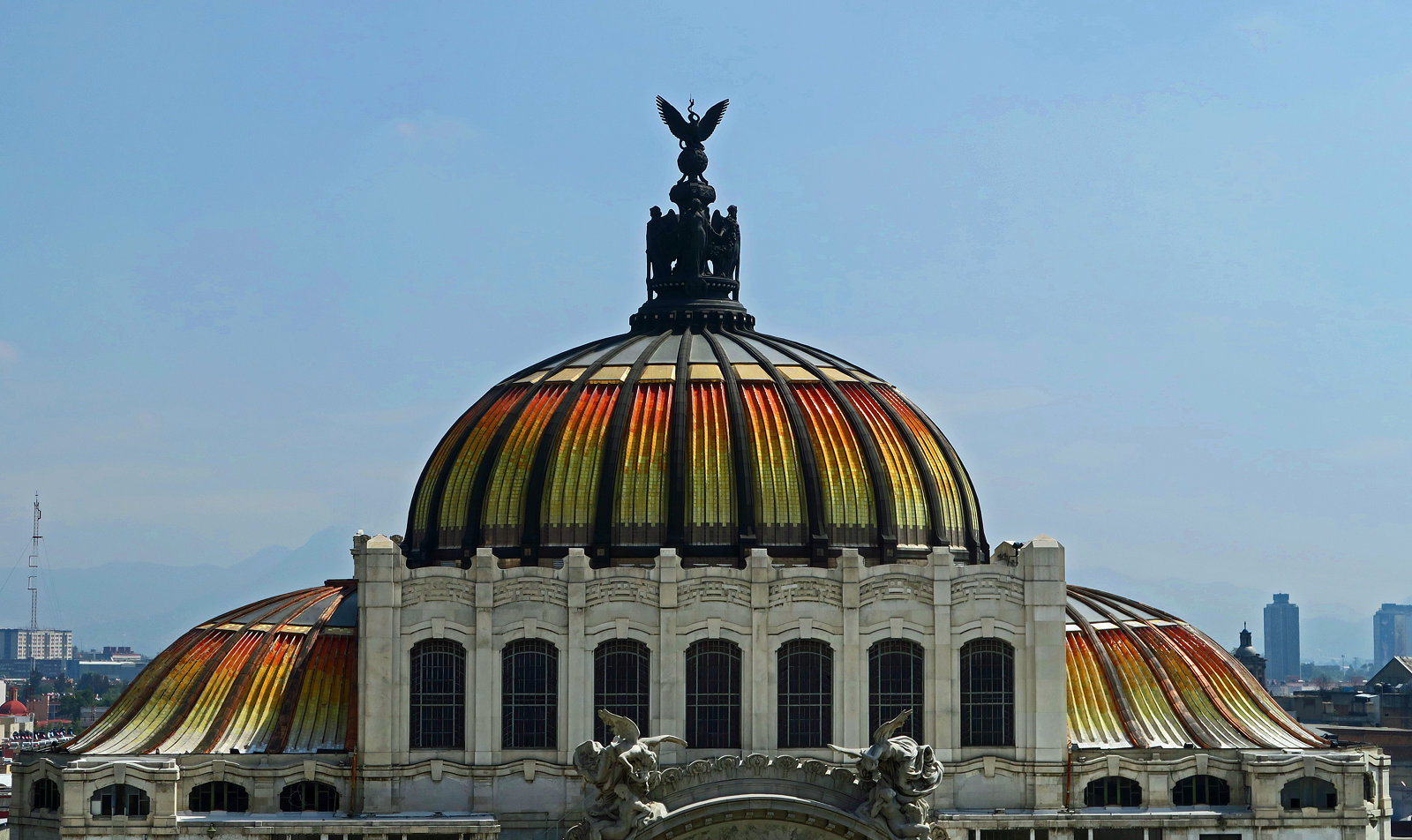 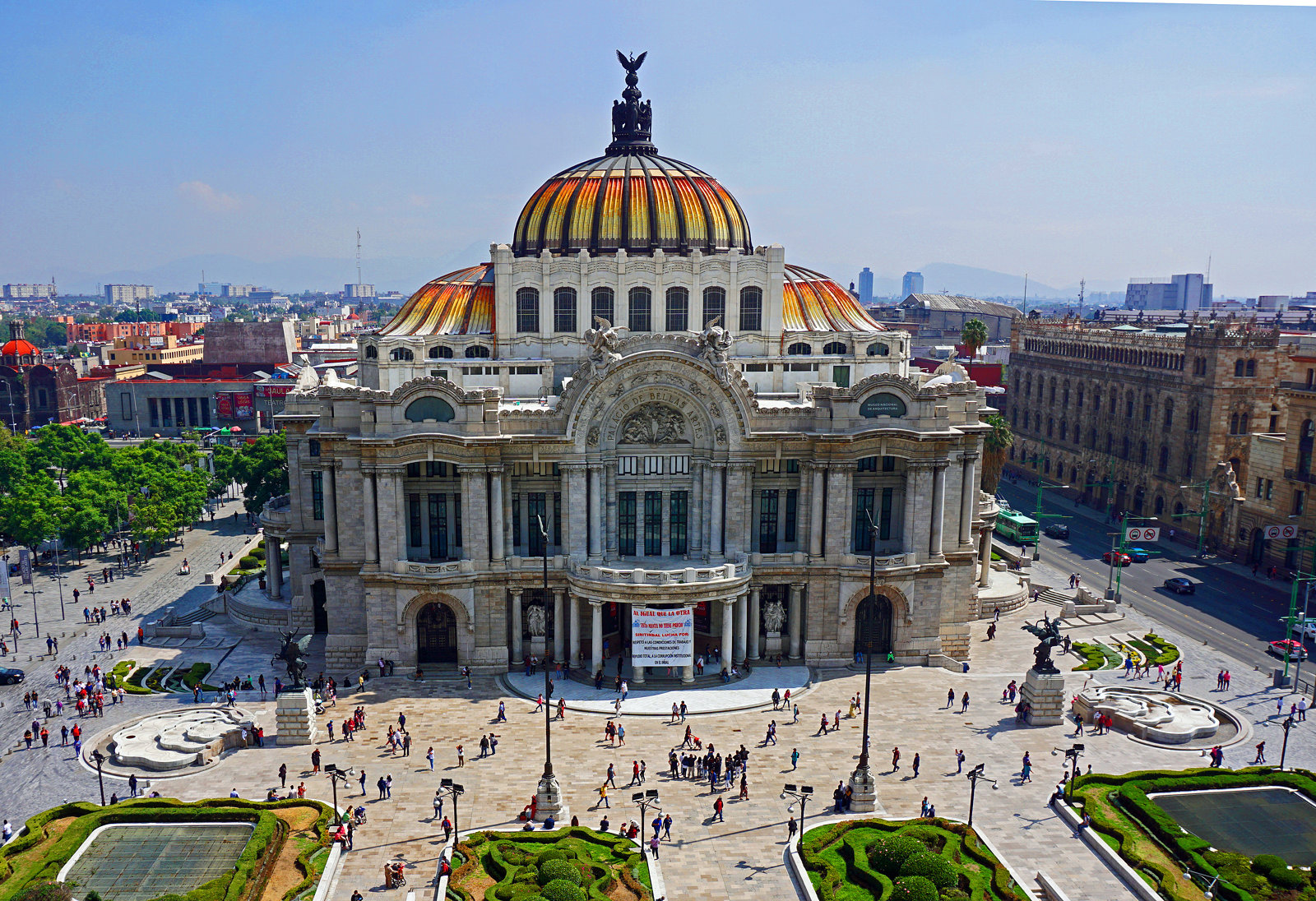 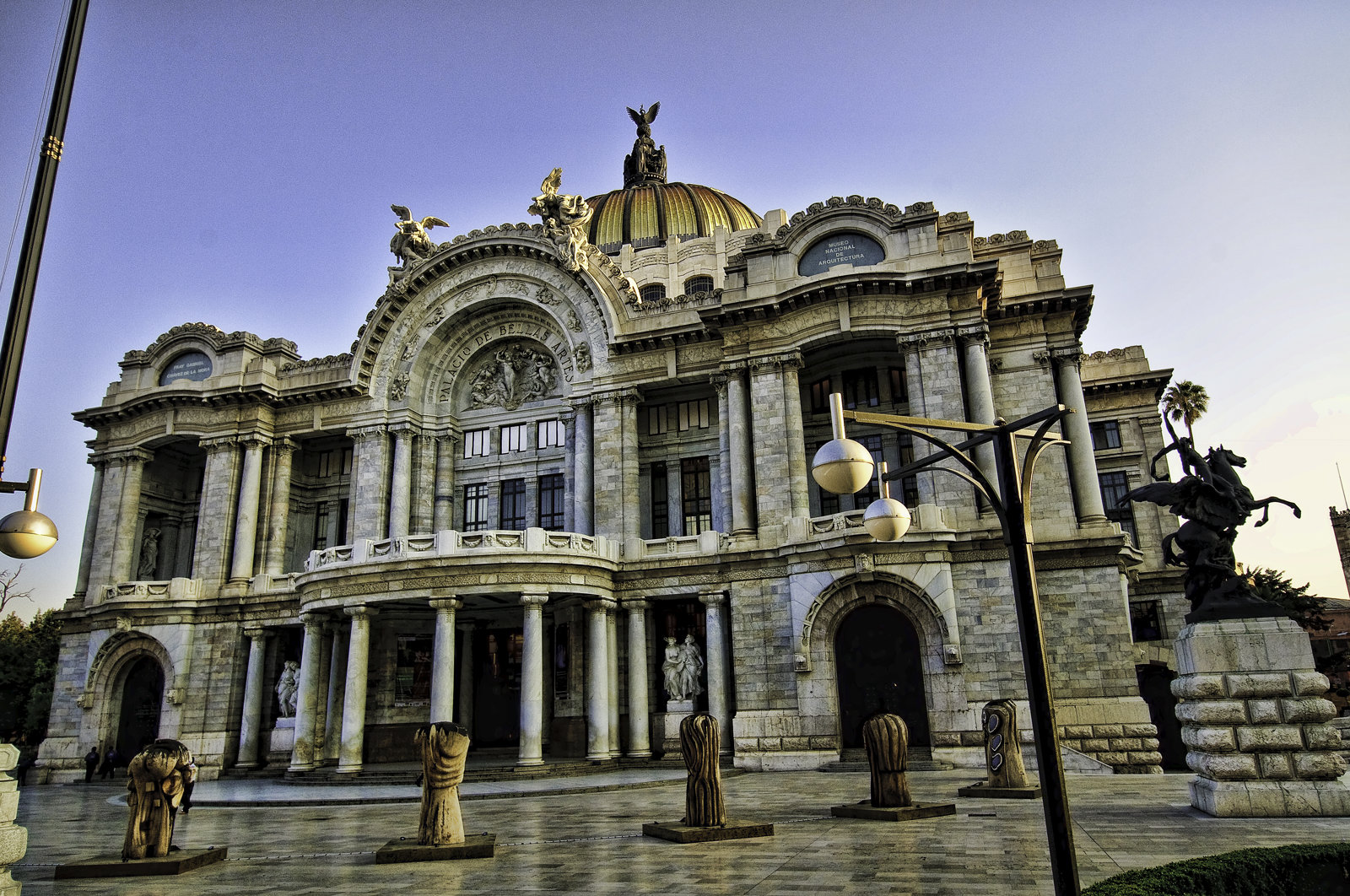 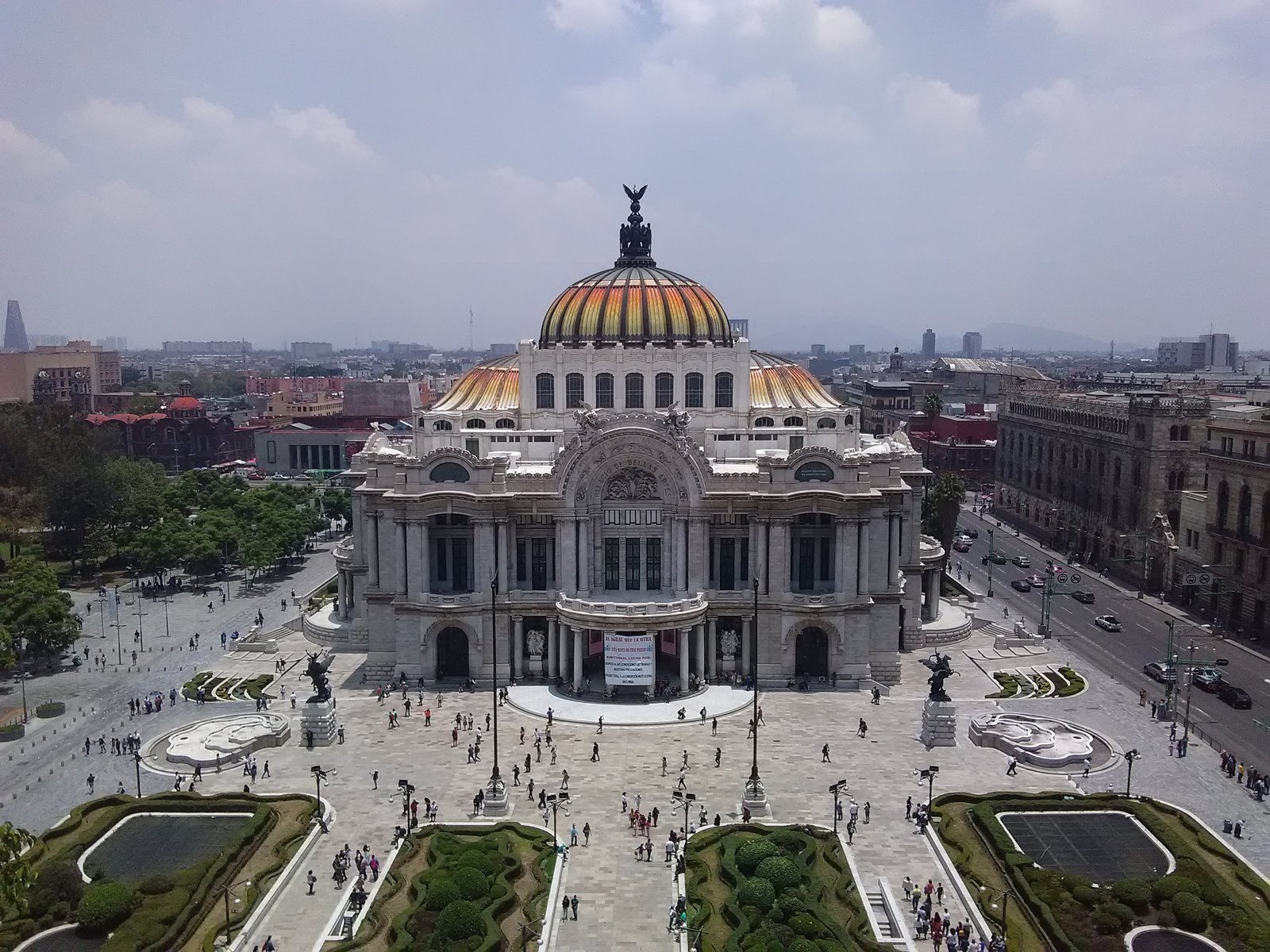 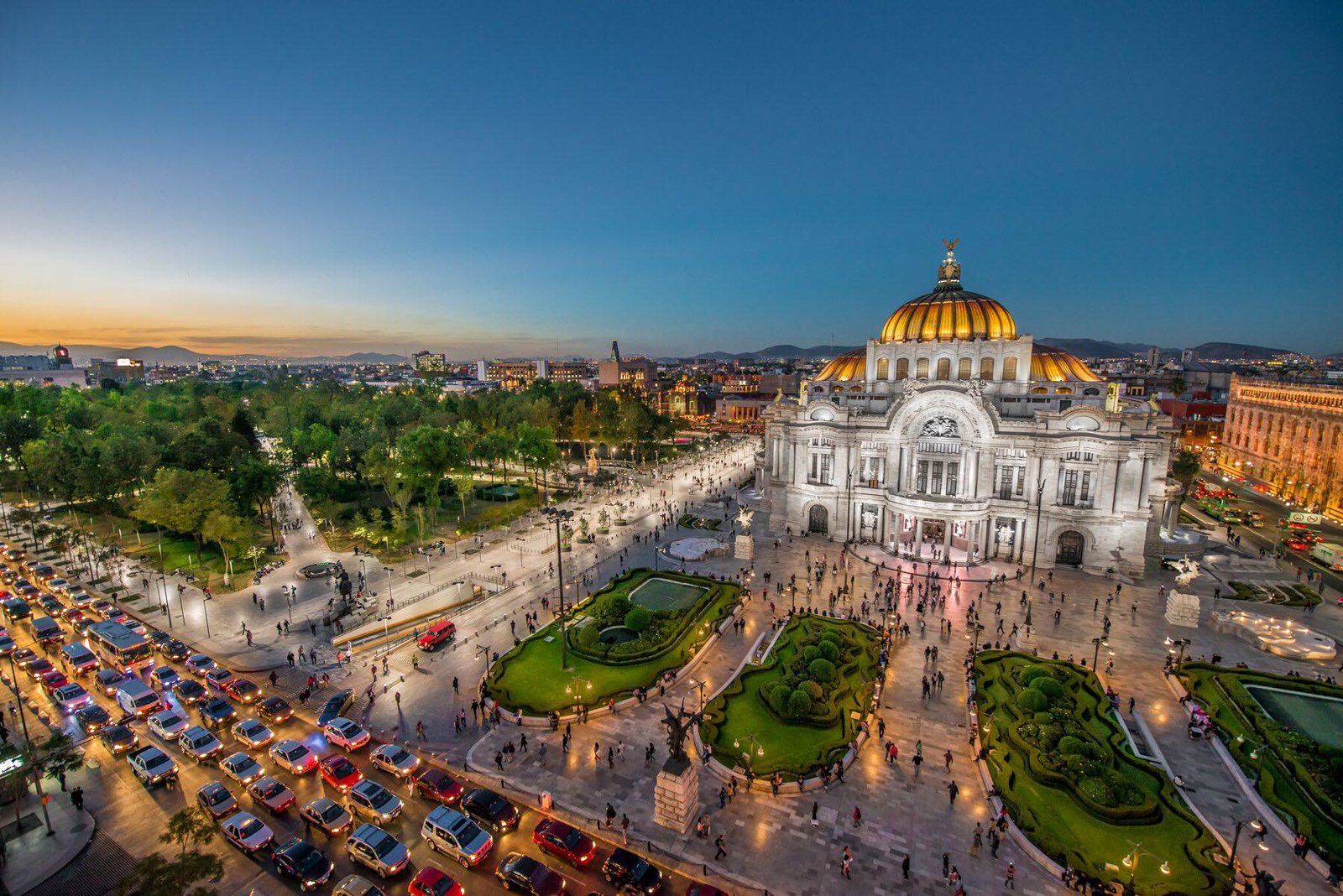 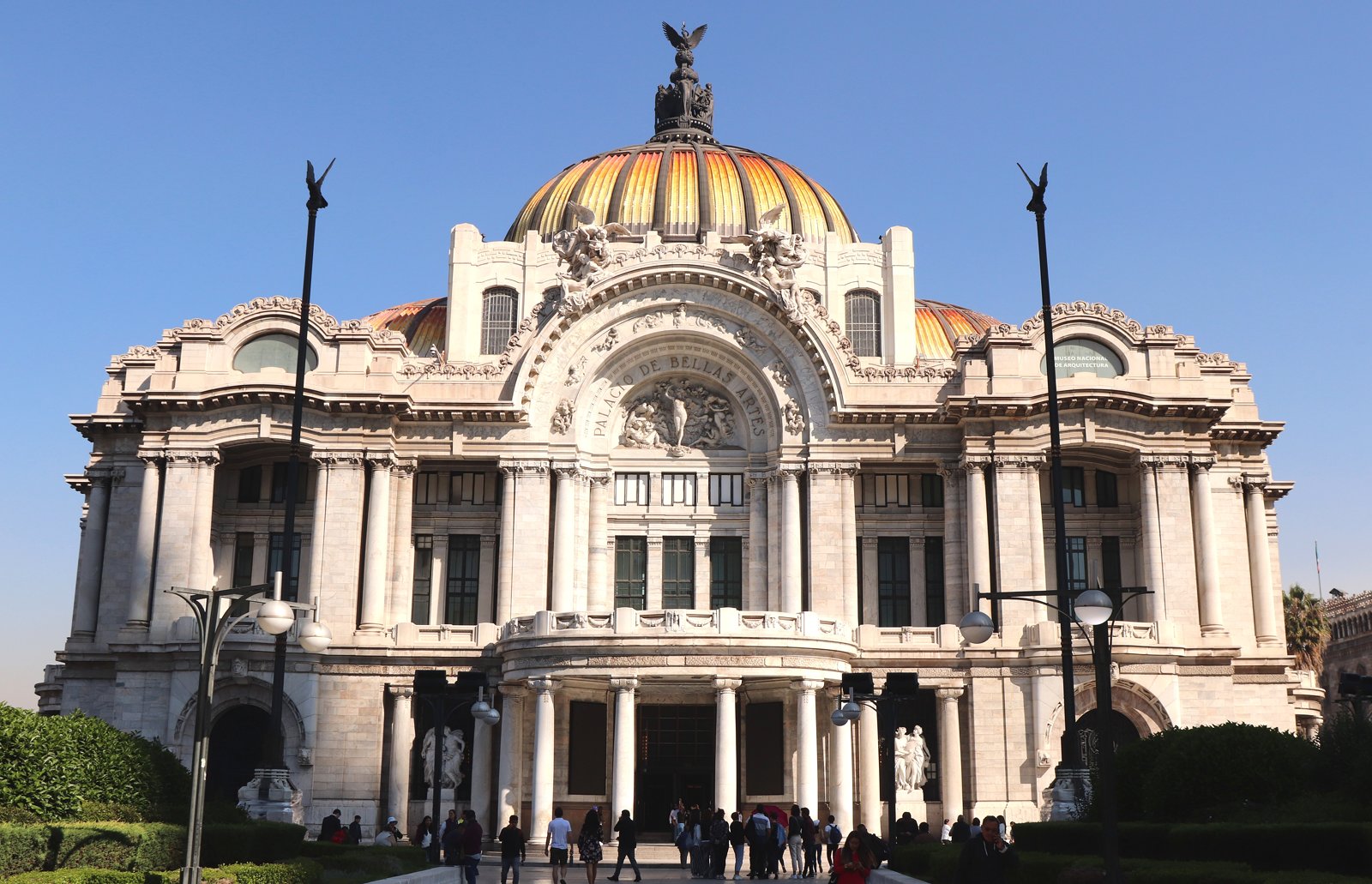 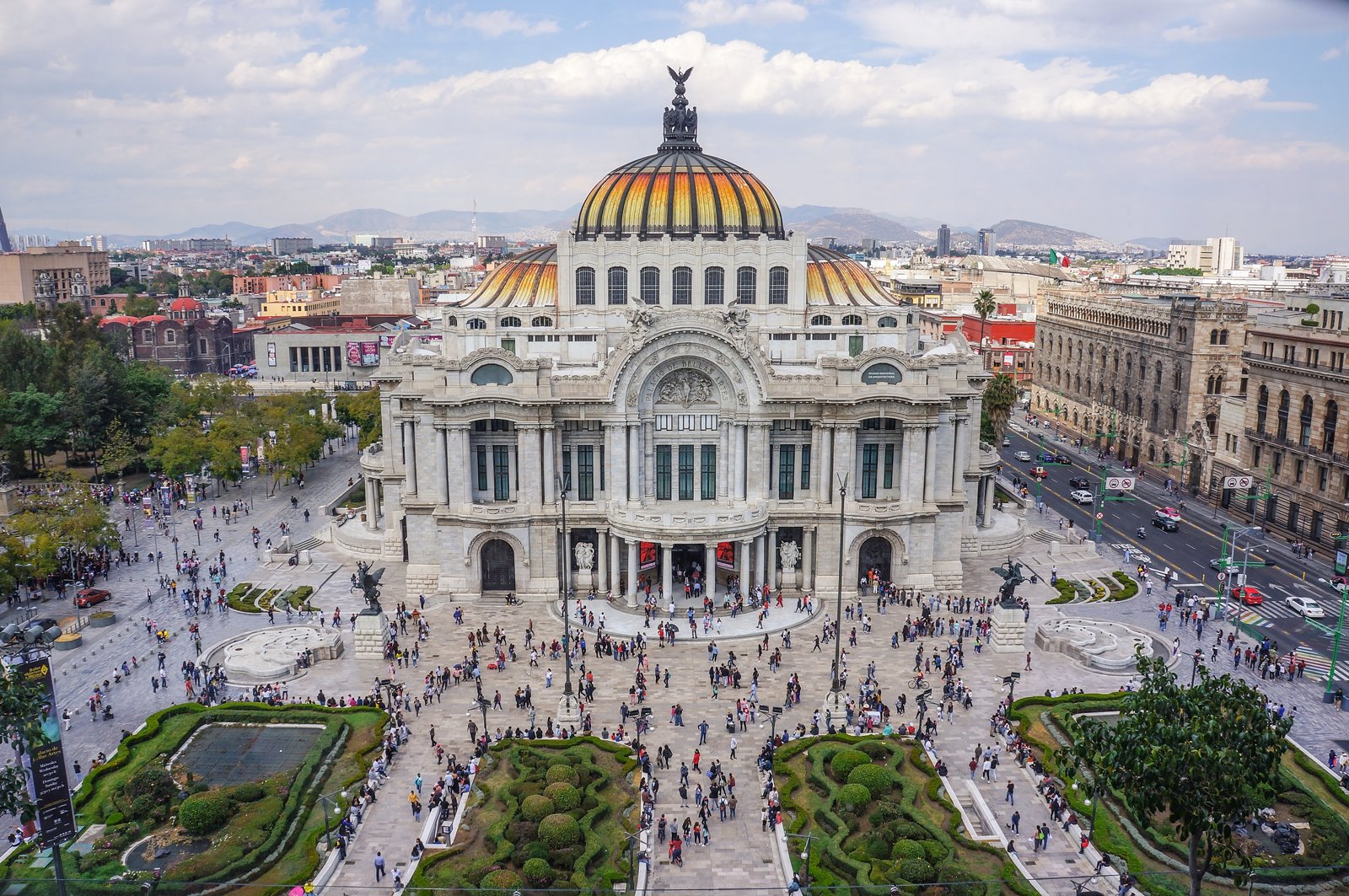 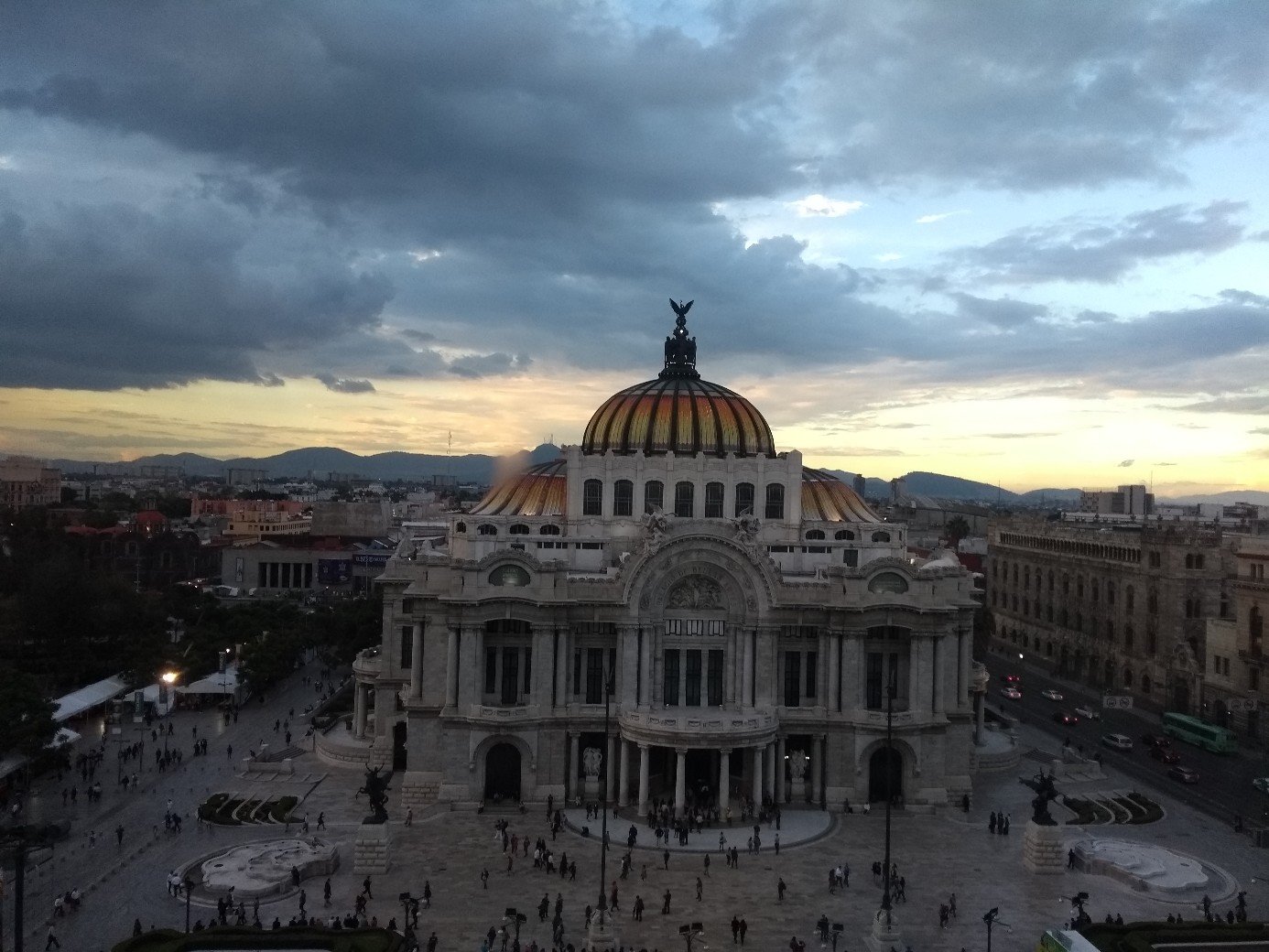 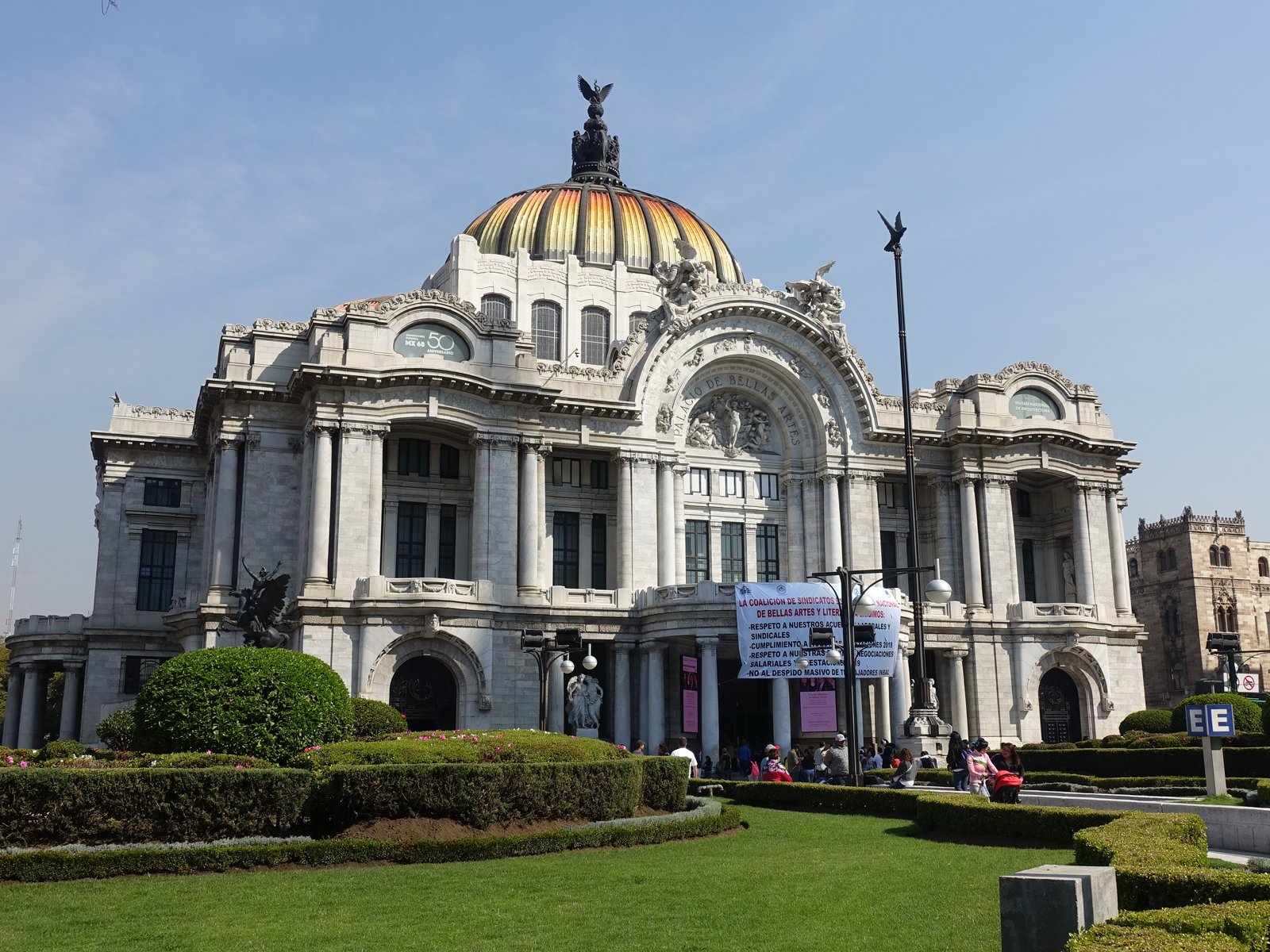 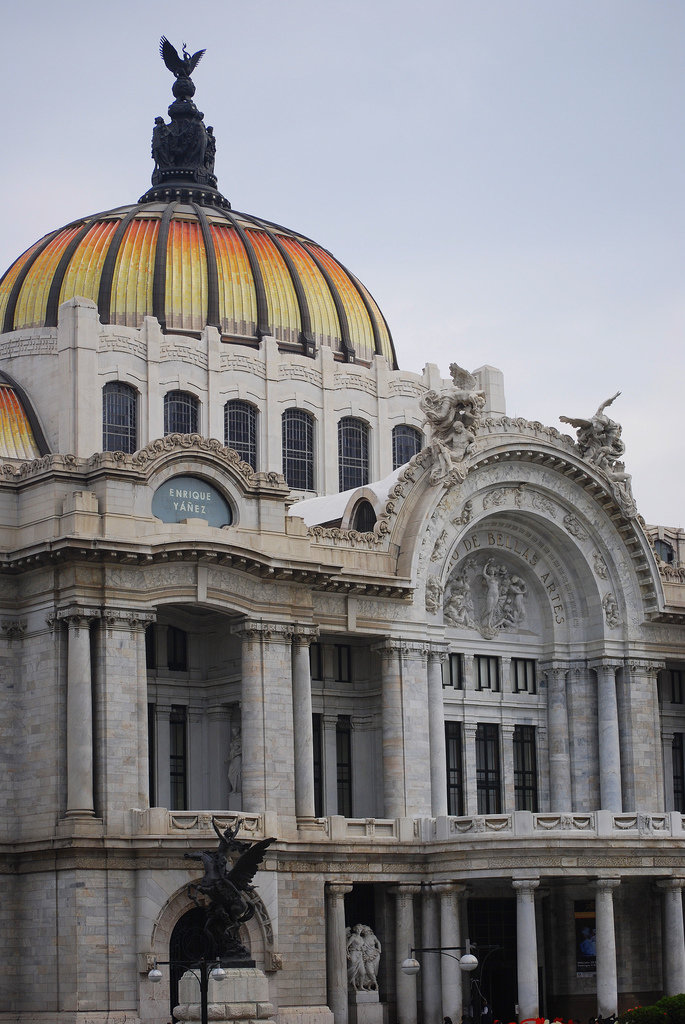 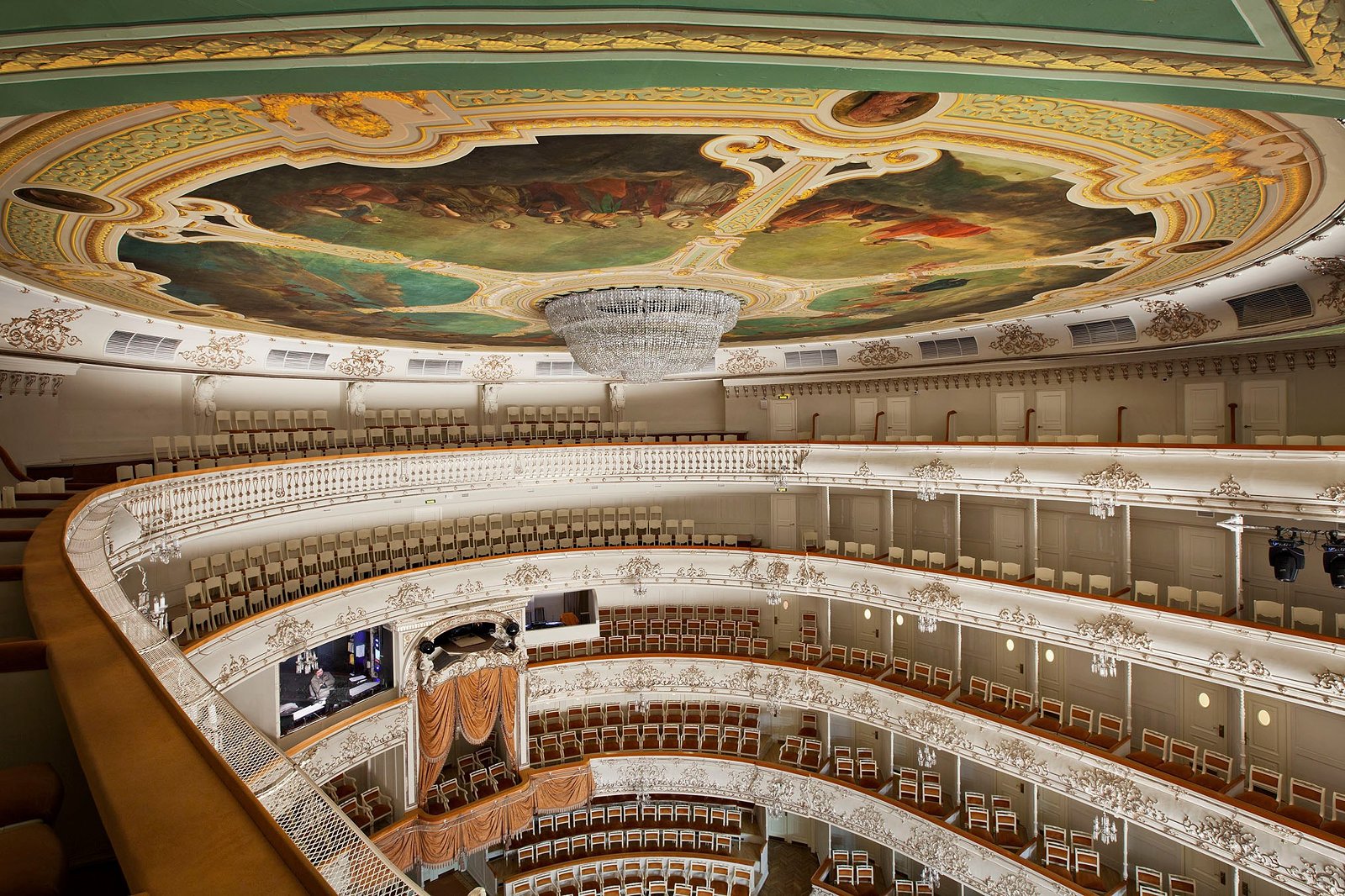