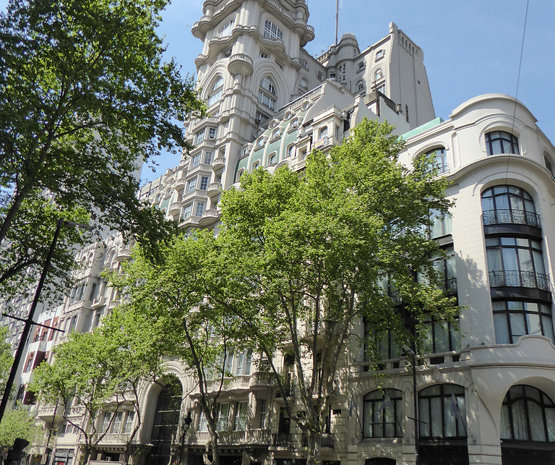 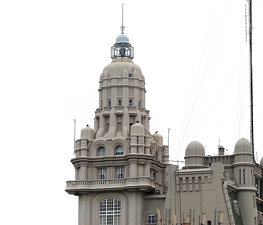 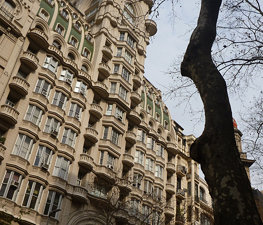 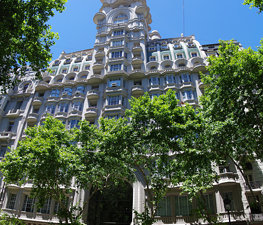 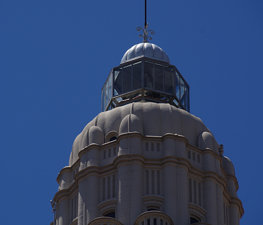 Palacio Barolo is a 22-story office building, located at 1370 Avenida de Mayo, Buenos Aires, Argentina. The Italian architect Mario Palanti was commissioned to design the building by the empresario Luis Barolo, an Italian immigrant who had arrived in Argentina in 1890 and had made a fortune in knitted fabrics. The basic design, in Eclectic style, was conceived simultaneously with one for the Palacio Salvo in Montevideo, Uruguay.

The Palacio Barolo was designed in accordance with the cosmology of Dante's Divine Comedy, motivated by the architect's admiration for Alighieri. There are 22 floors, divided into three "sections". The basement and ground floor represent hell, floors 1-14 are the purgatory, and 15-22 represent heaven. The building is 100 meters (328 feet) tall, one meter for each canto of the Divine Comedy. The lighthouse at the top of the building can be seen all the way in Montevideo, Uruguay. The owner planned to use only 3 floors, and to rent the rest.

When completed in 1923 it was the tallest building, not only in the city, but also in the whole of South America. It remained the city's tallest building until 1935 when, on completion, the Kavanagh Building took over this title.

In 1997 this building was declared a national historic monument.

Today it is mainly lawyer offices and there is also a Spanish language school, a store that sells Tango clothing and a theater in the basement level.

Melania Spagnoli
For sure a must see attraction in Buenos Aires. The guided tour takes about one hour and a half and you get to see the city from the light tower. A beautiful trip in Dante’s Divina Commedia.

The Water Company Palace (Palacio de Aguas Corrientes) is an 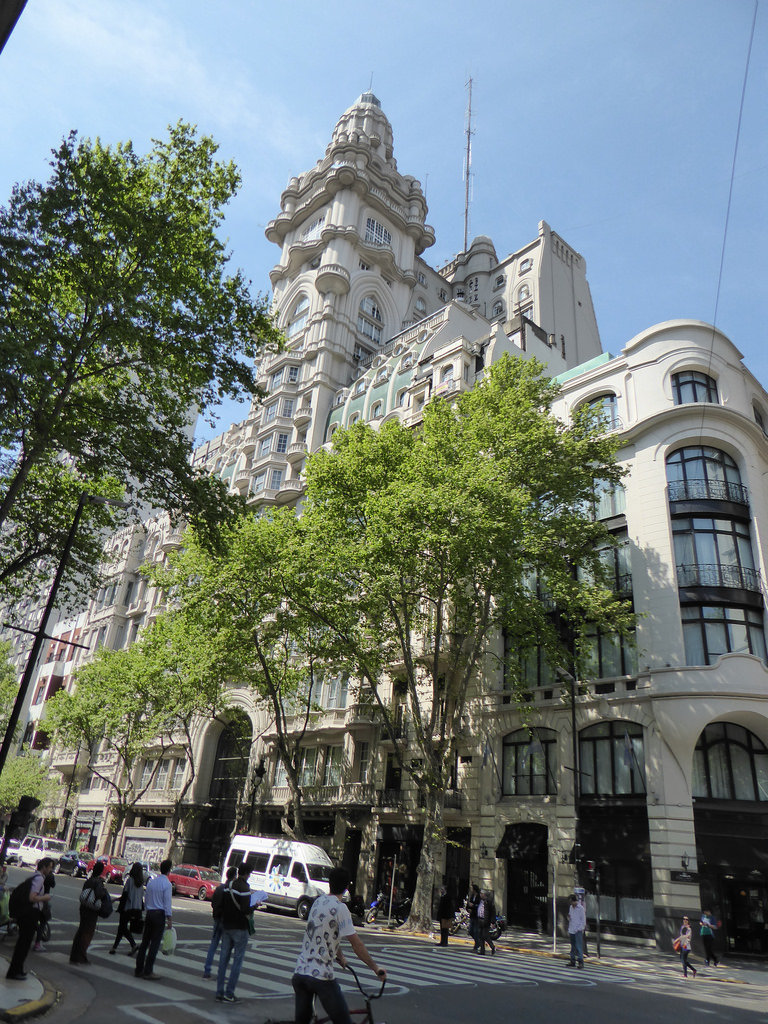 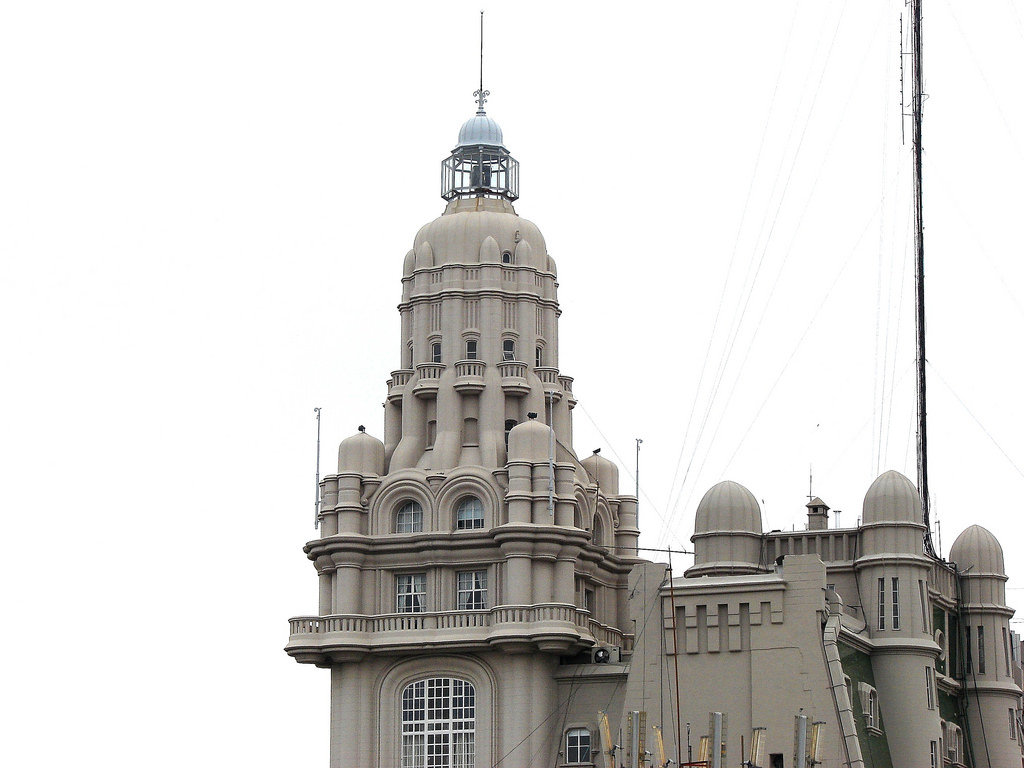 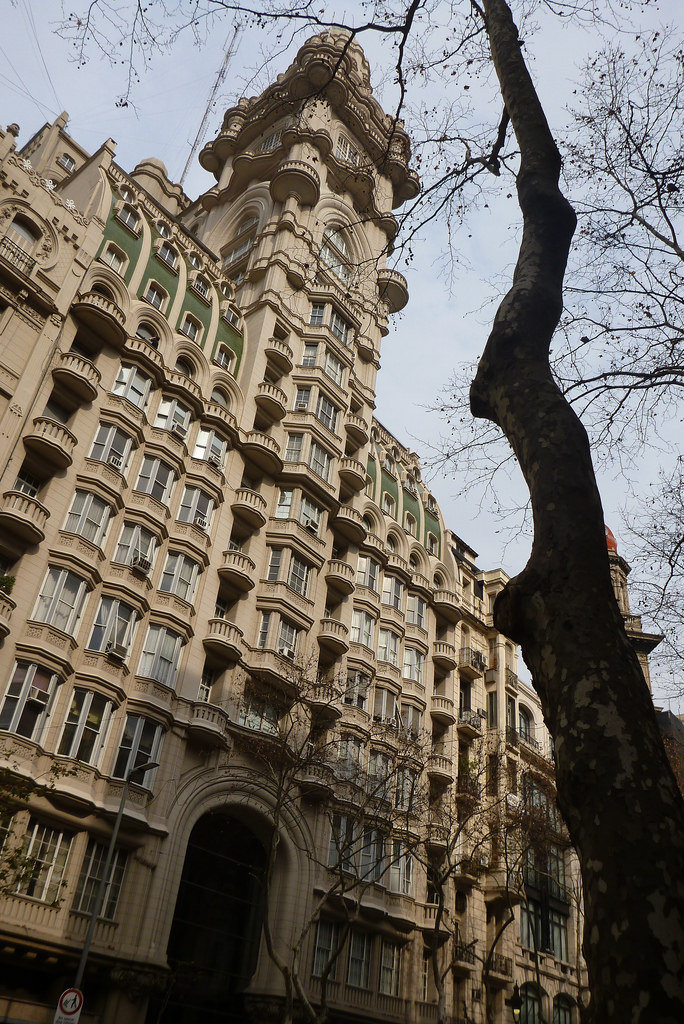 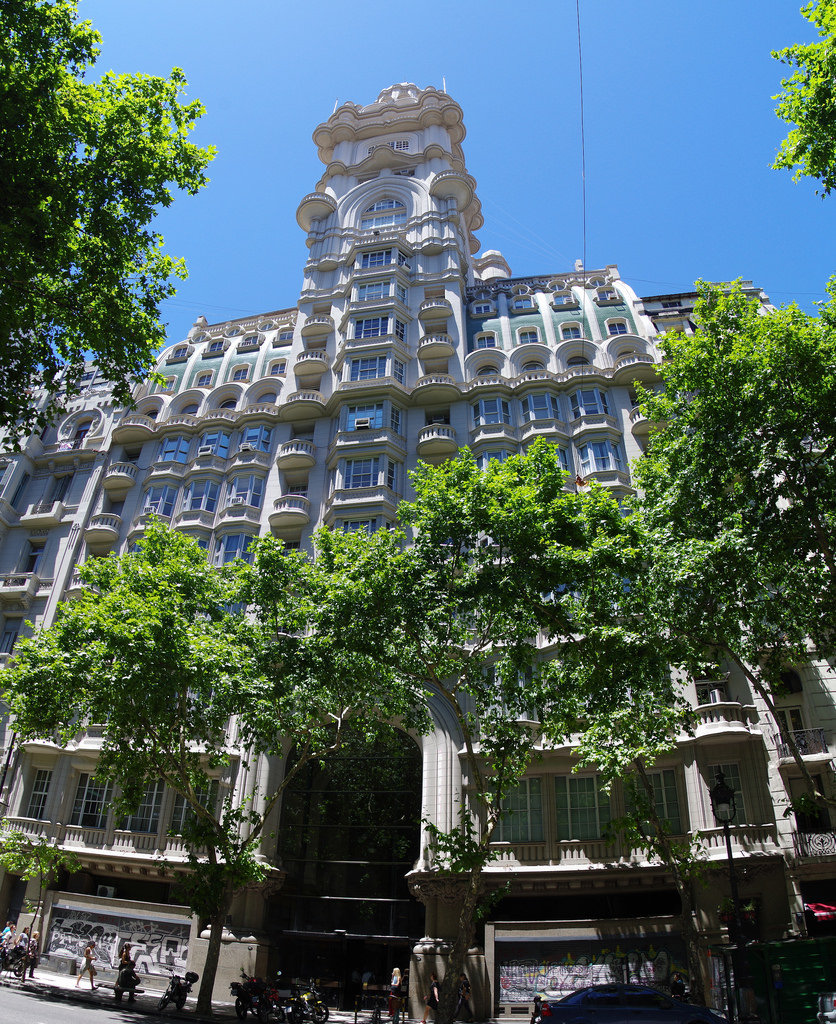 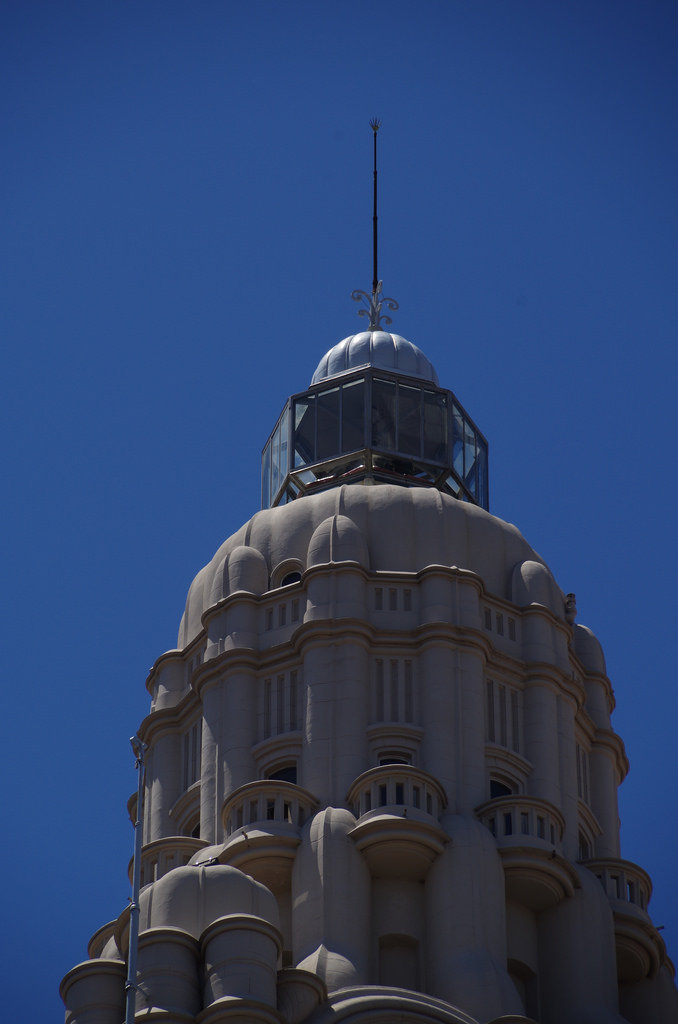 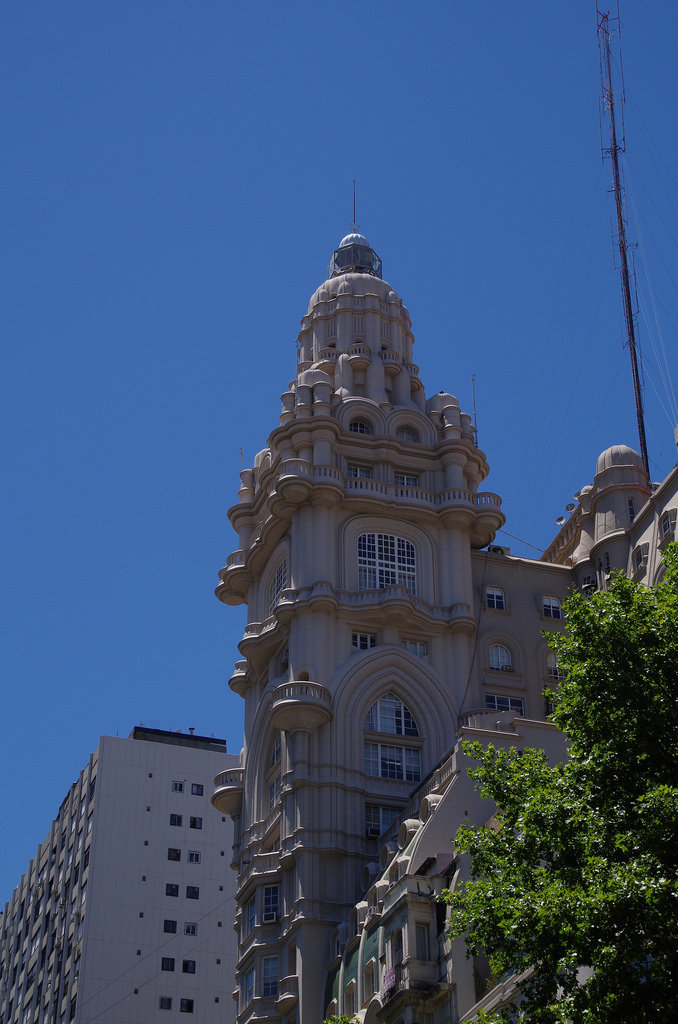 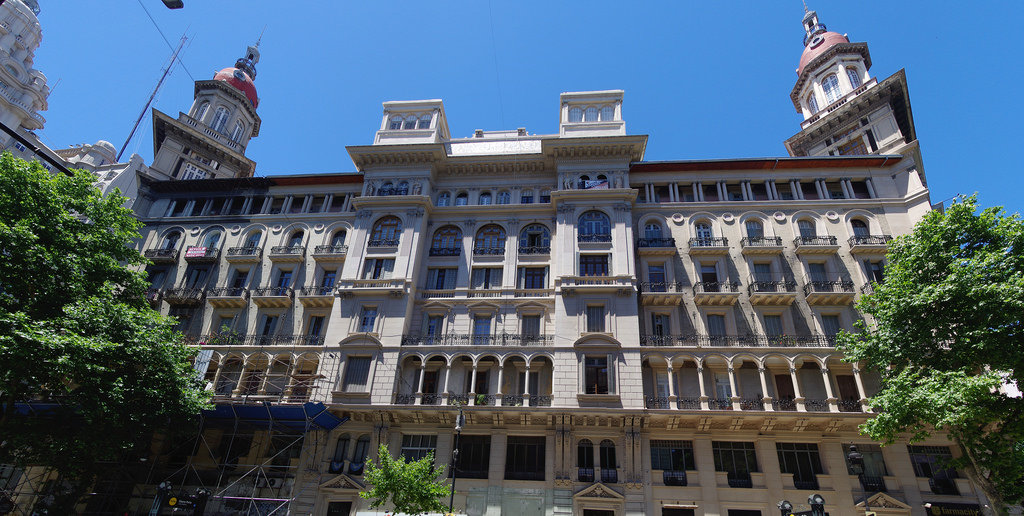 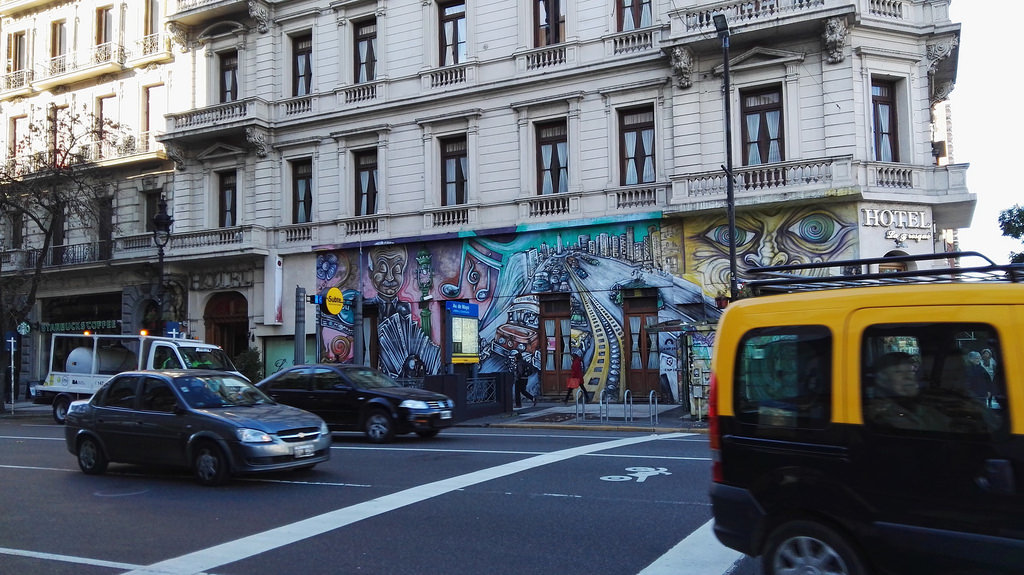 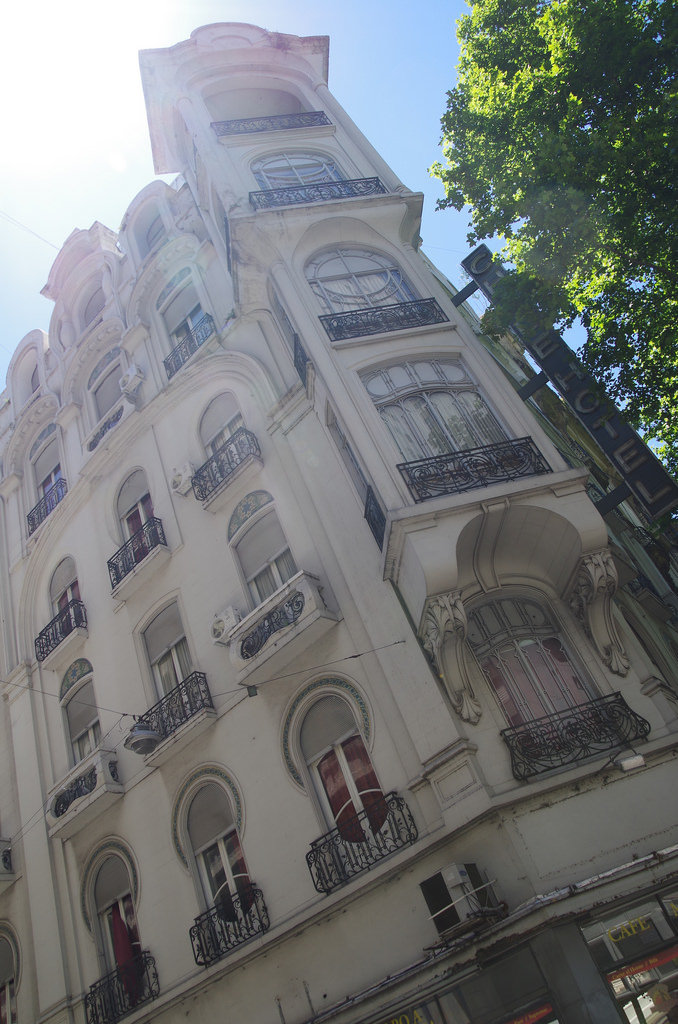 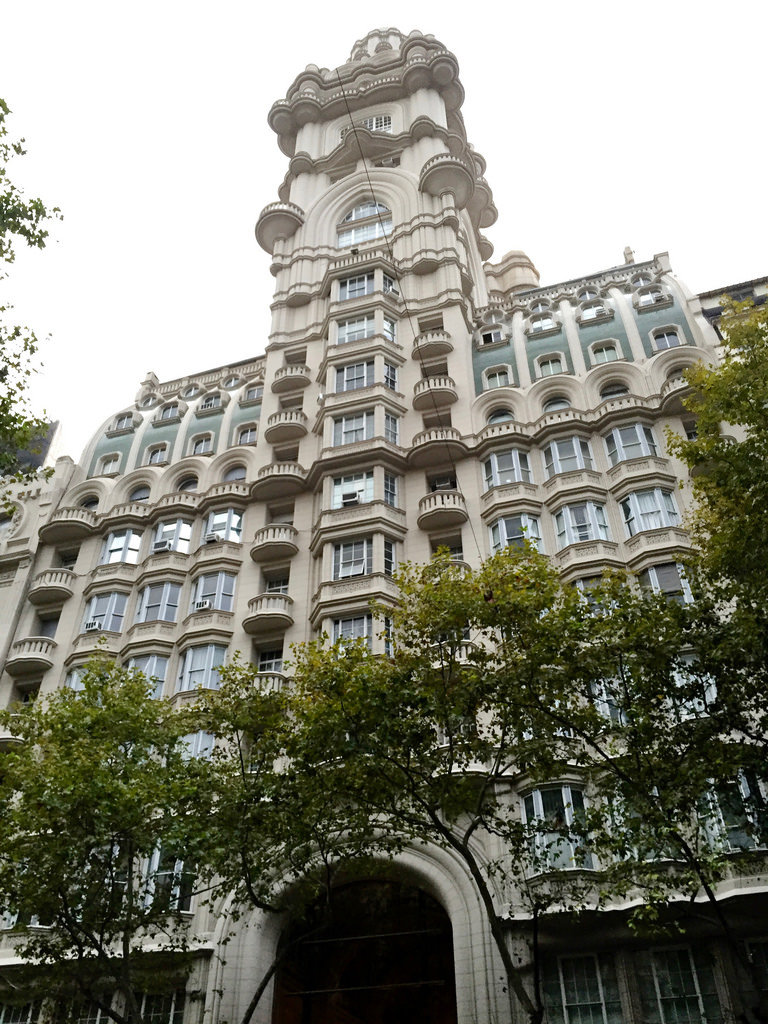 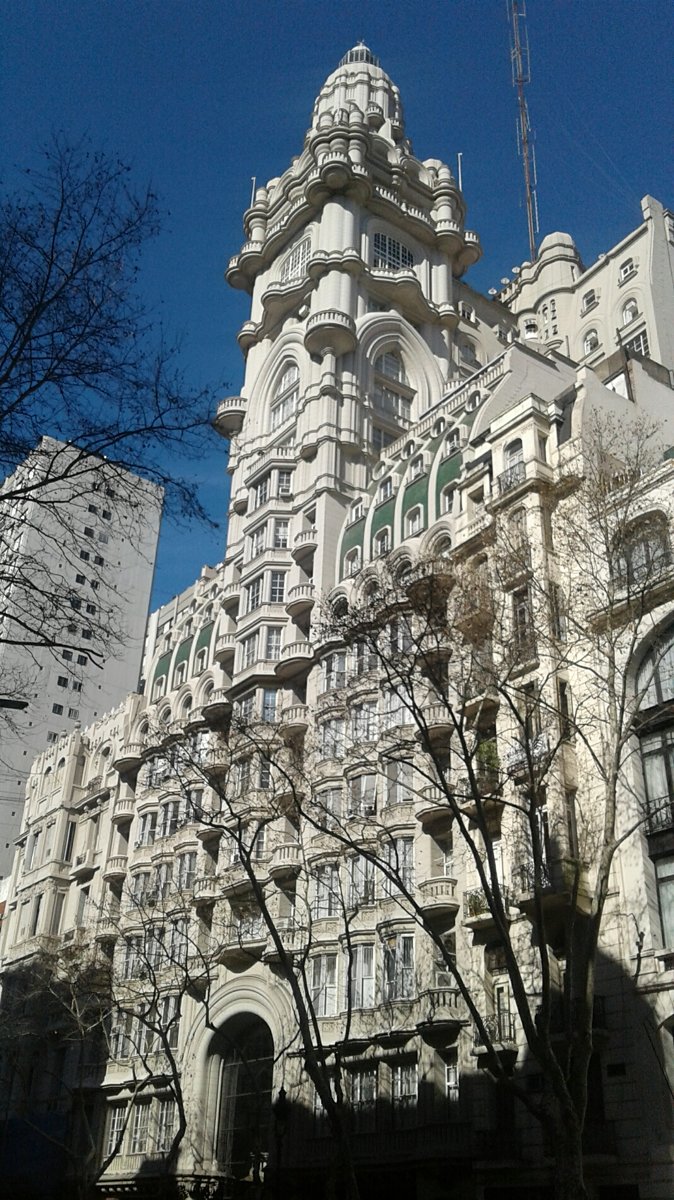 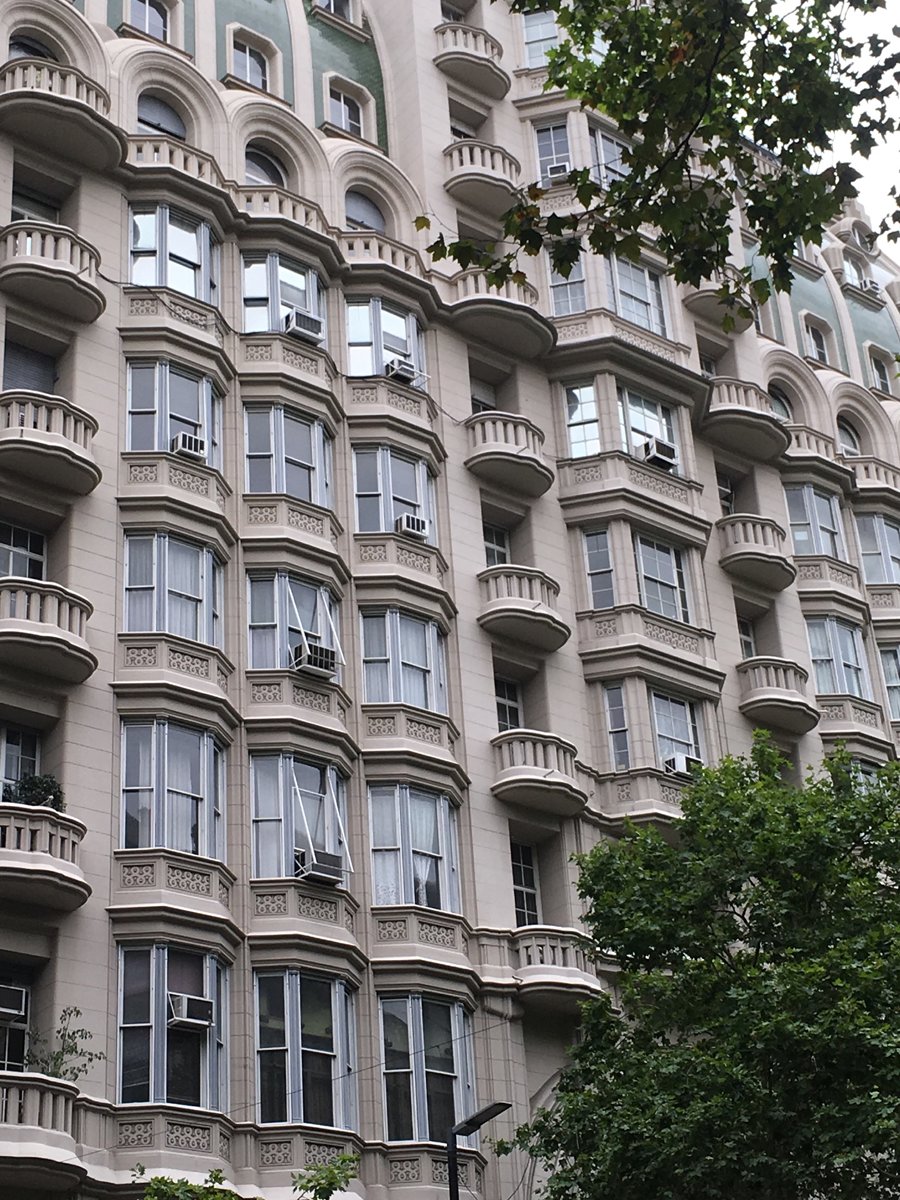 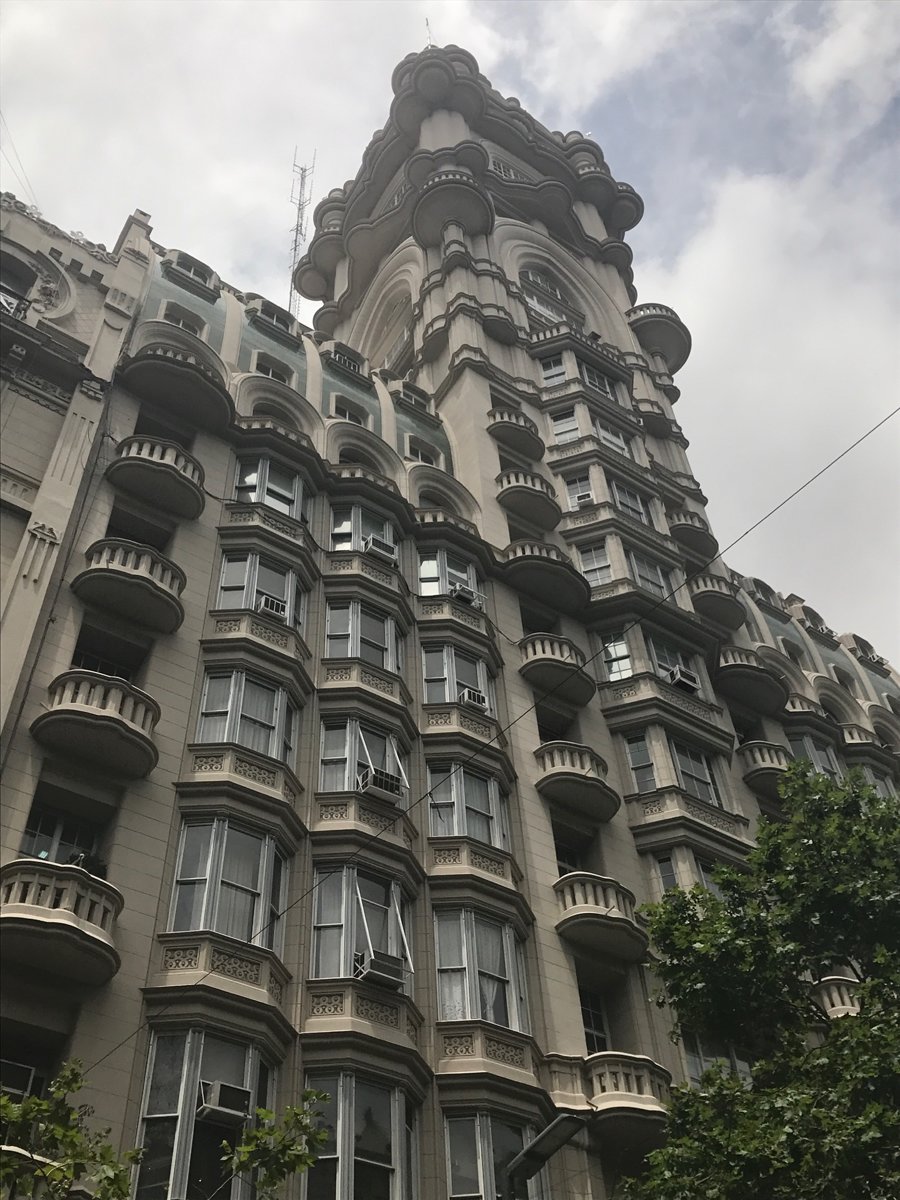 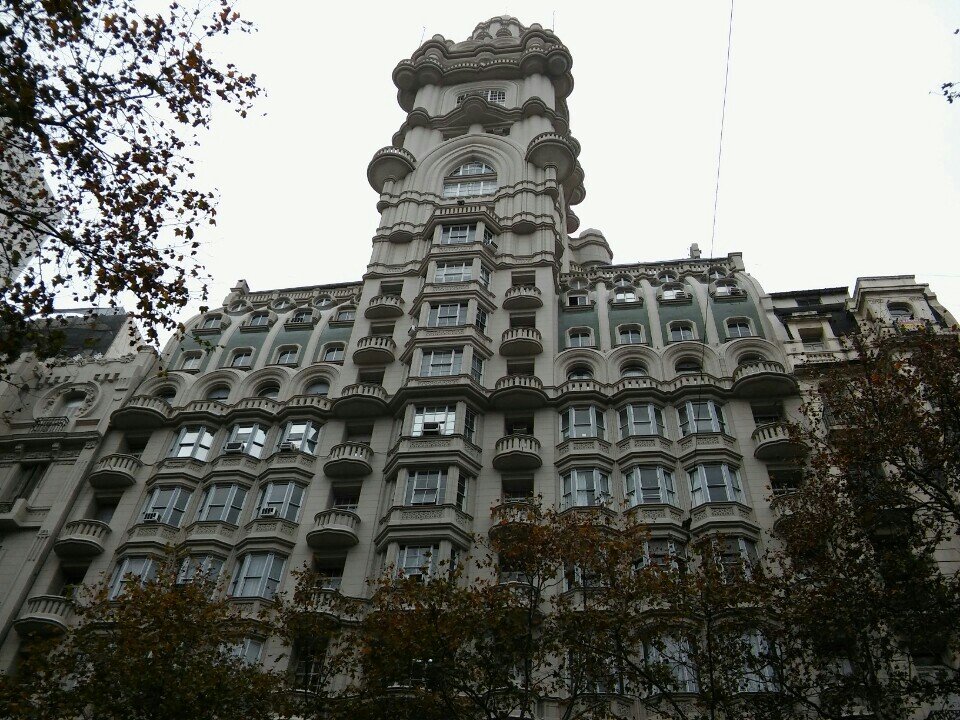 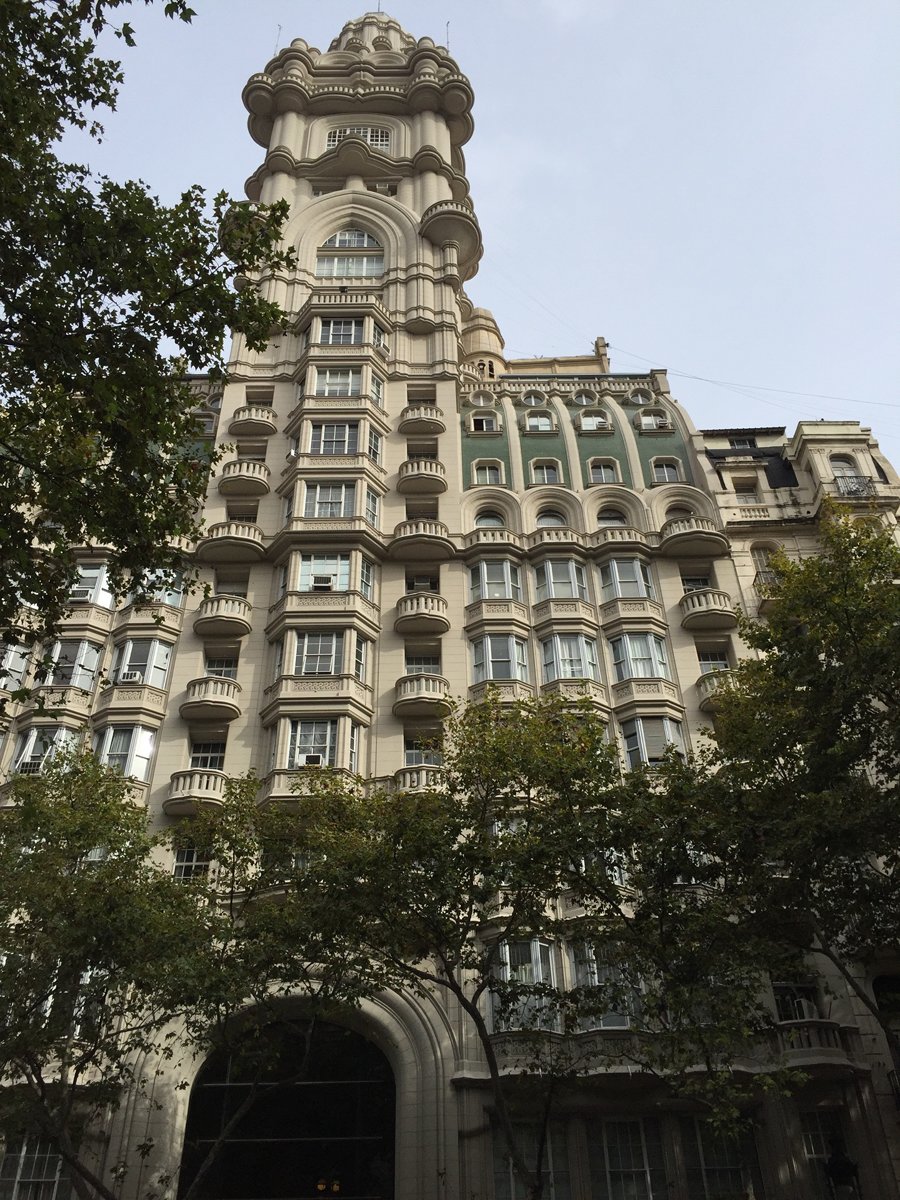 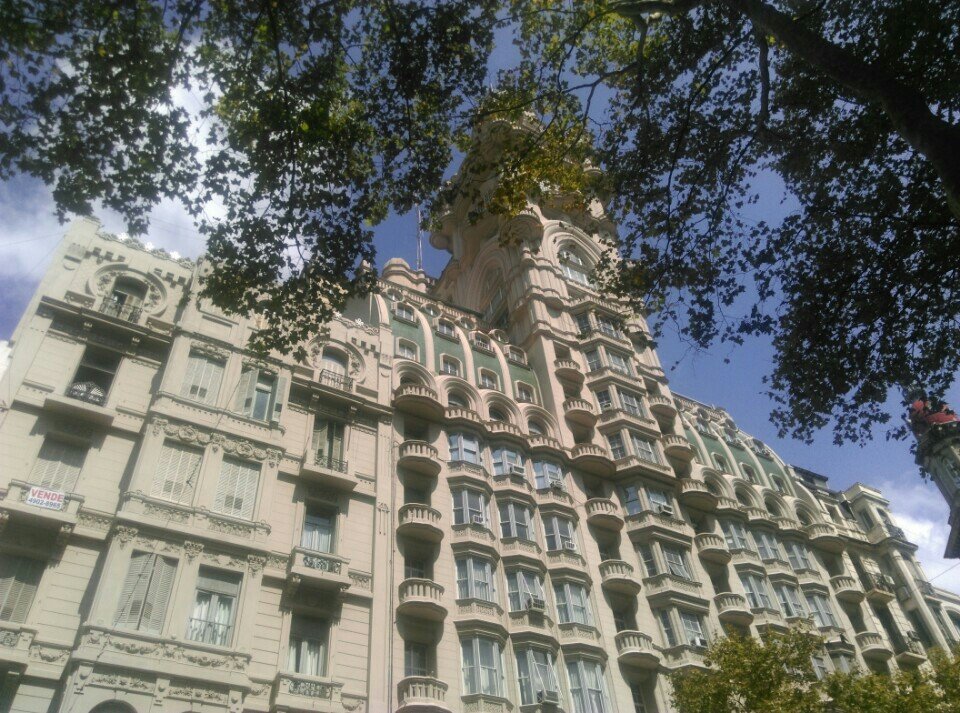 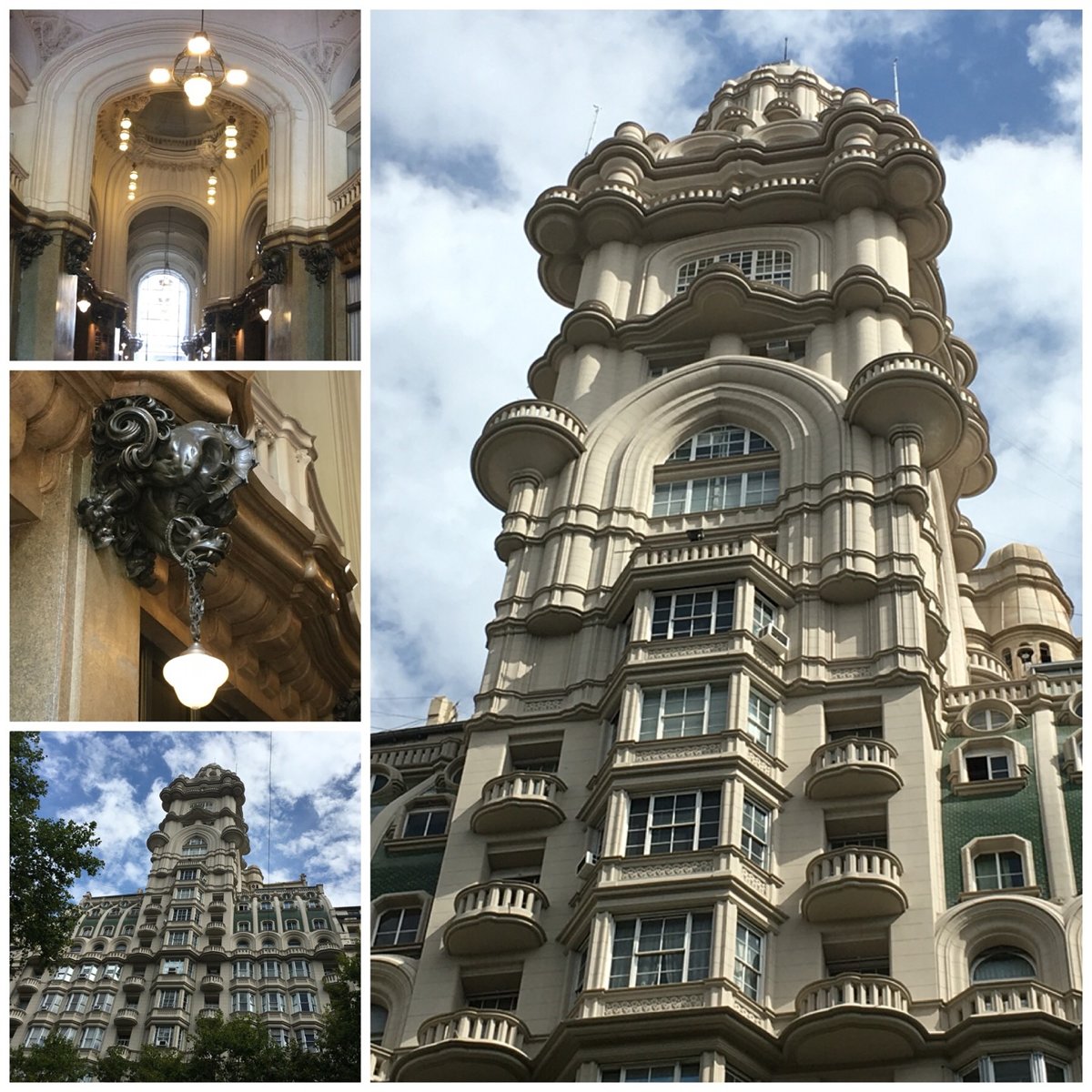 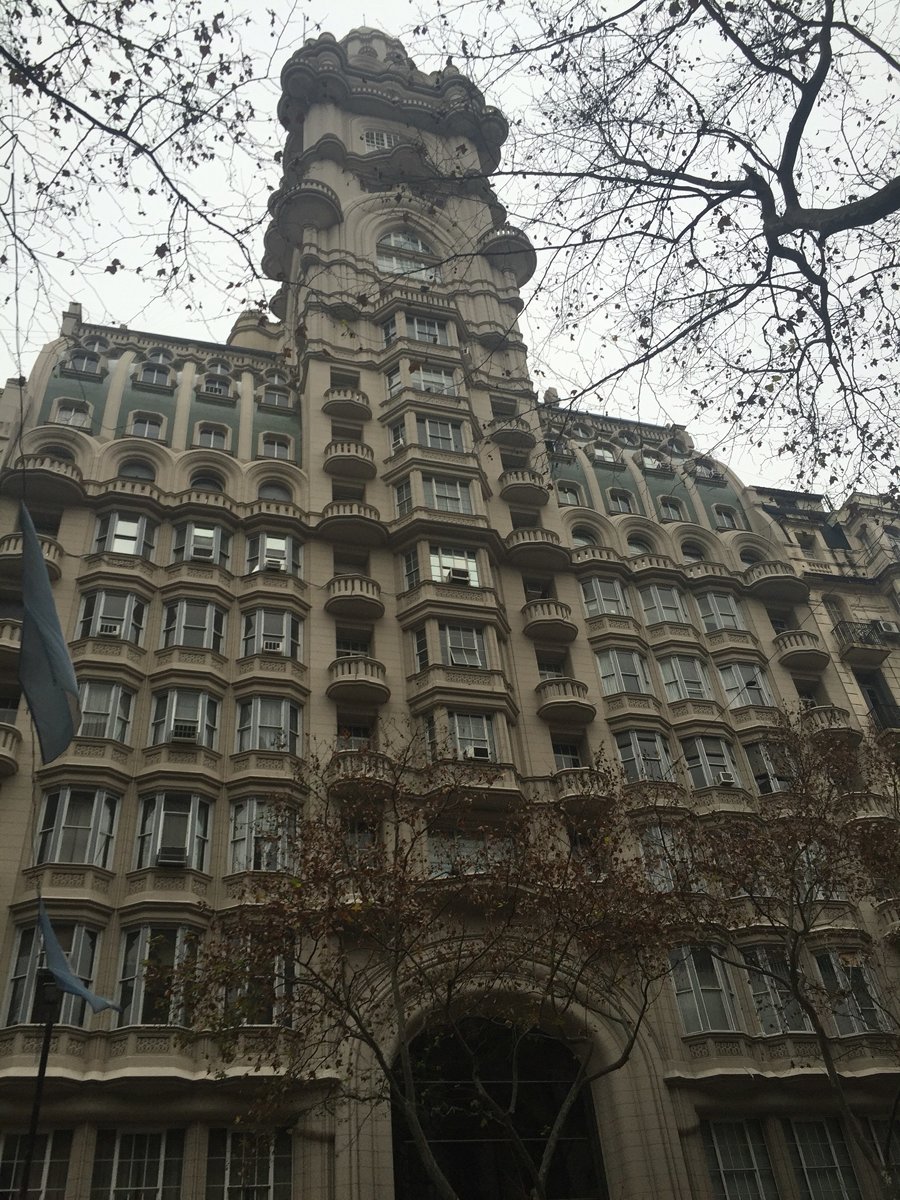 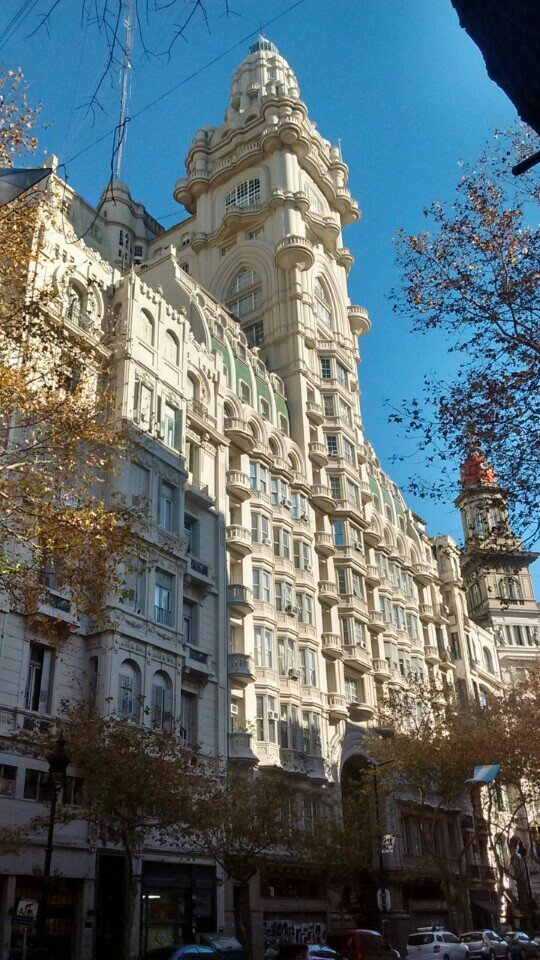 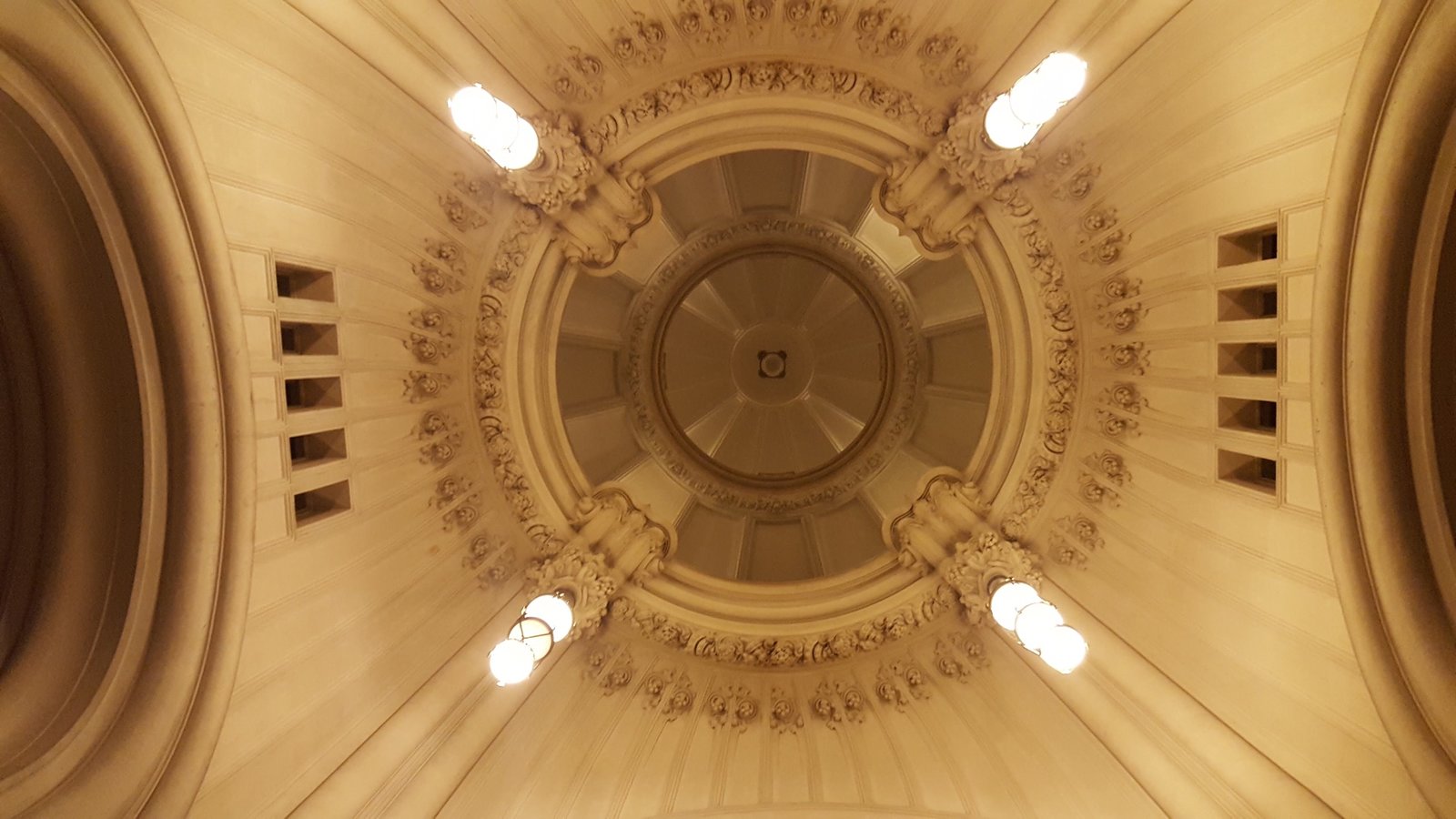 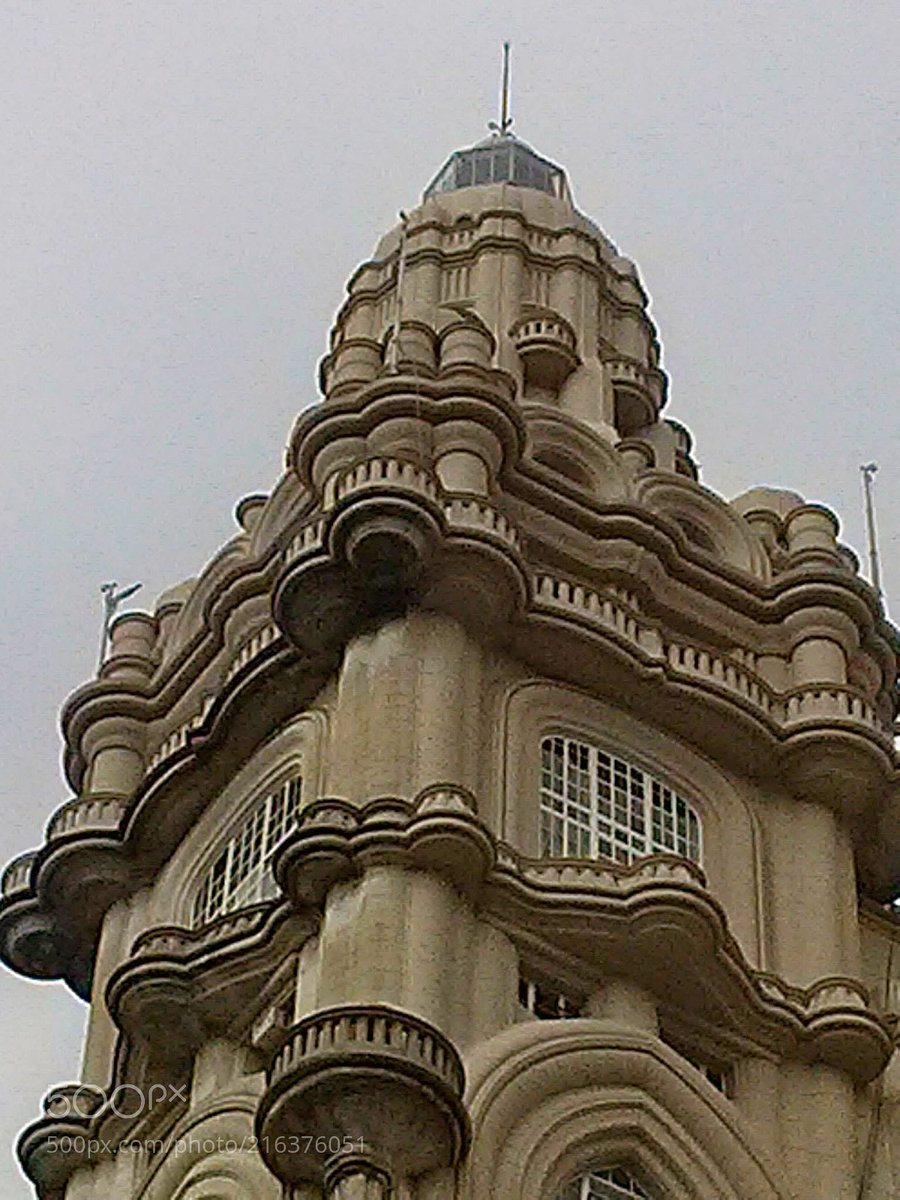