Palace of the Governors 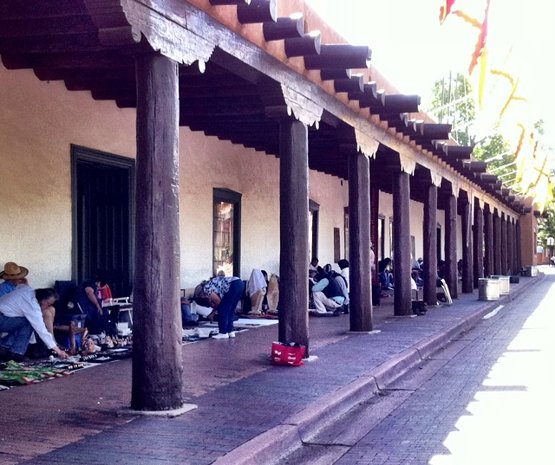 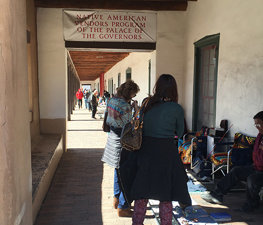 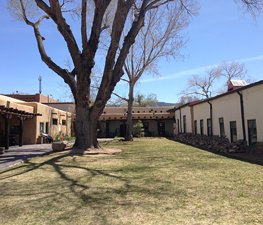 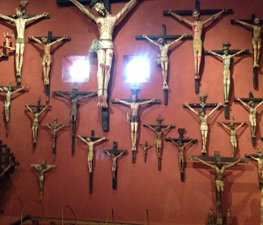 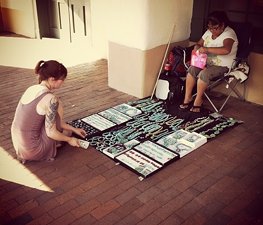 The Palace of the Governors (1610) is an adobe structure located on Palace Avenue on the Plaza of Santa Fe, New Mexico, between Lincoln Avenue and Washington Avenue. It is within the Santa Fe Historic District and it served as the seat of government for the state of New Mexico for centuries. The Palace of the Governors is the oldest continuously occupied public building in the United States.

In 1610, Pedro de Peralta, the newly appointed governor of the Spanish territory covering most of the American Southwest, began construction on the Palace of the Governors, although recent historical research has suggested that construction began in 1618. In the following years, the Palace changed hands as the territory of New Mexico did, seeing the Pueblo Revolt of 1680, the Spanish reconquest from 1693 to 1694, Mexican independence in 1821, and finally American possession in 1848.

The Palace originally served as the seat of government of the Spanish colony of Nuevo Mexico, which at one time comprised the present-day states of Texas, Arizona, Utah, Colorado, Nevada, California, and New Mexico. After the Mexican War of Independence, the Mexican province of Santa Fe de Nuevo México was administered from the Palace of the Governors. When New Mexico was annexed as a U.S. territory, the Palace became New Mexico's first territorial capitol.

Lew Wallace wrote the final parts of his book Ben-Hur: A Tale of the Christ in this building while serving as territorial governor in the late 1870s. He remembered later in life that it was at night, during a severe thunderstorm in the spring of 1879, after returning from a tense meeting with Billy the Kid in Lincoln County, when he wrote the climactic Crucifixion scenes of the novel. Wallace worked by the light of a shaded lamp in the shuttered governor's study, fearing a bullet from outside over the tensions surrounding the Lincoln County War.

Between 1909, when the New Mexico territorial legislature established the Museum of New Mexico, and Summer 2009 the Palace of the Governors served as the site of the state history museum.

In 2009 the New Mexico History Museum was opened adjacent to the Palace, which is now one of eight museums overseen by the New Mexico Department of Cultural Affairs.

It was declared a National Historic Landmark in 1960.

The United States Postal Service issued a turquoise 1¼-cent stamp on June 17, 1960, featuring an image of the Palace. "This was in coincidence with the opening day of Santa Fe’s 350th anniversary celebration. The Palace is shown on the stamp from a front angle, a design which was taken from a photograph by Tyler Dingee of Santa Fe. The Governor's Palace stamp was the eighth 'national shrine' honored by this series." (Steven J. Rod)

Eric Tigre
Originally built by the Spanish as a government seat in this remote outpost in 1610, this historic landmark is a national treasure. Visit the museum or stroll at sunset for contemplative Plaza views.

C-SPAN
Palace of the Governors is the oldest continuously occupied public building in the United States. Learn more in this C-SPAN American History TV video.

eric bornemann
Go inside this beautiful building to learn about the unique and fascinating history of Santa Fe. The scene outside can be nutty filled with the worst types of tourists.

Miriam Goldman
An enchanting museum. Quick for most but a long visit for the real history buffs!

Richard Revilla
Make sure to pass through and marvel at some of the beautiful art for sale right from the native american artist.
Load more comments
foursquare.com
7.1/10
3,789 people have been here
I've been here
Add to wishlist

Palace of the Governors on Foursquare

The Georgia O'Keeffe Museum is dedicated to the artistic legacy of

Baldwin's Arcade in Hope, North Dakota was built in 1881. It was 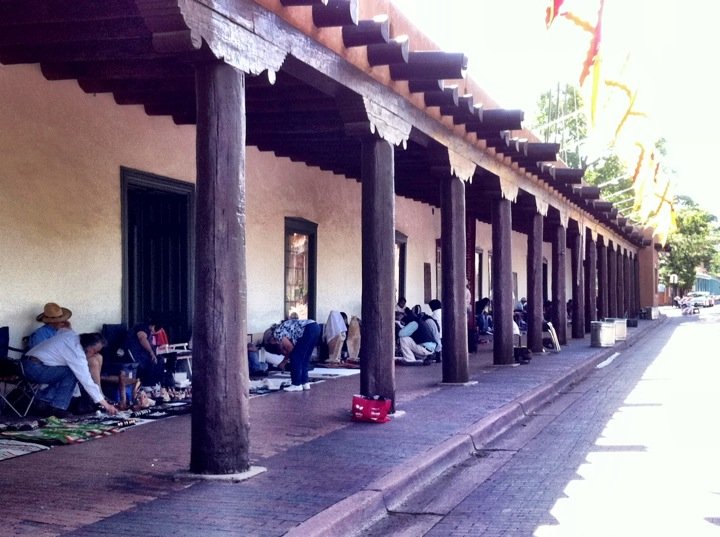 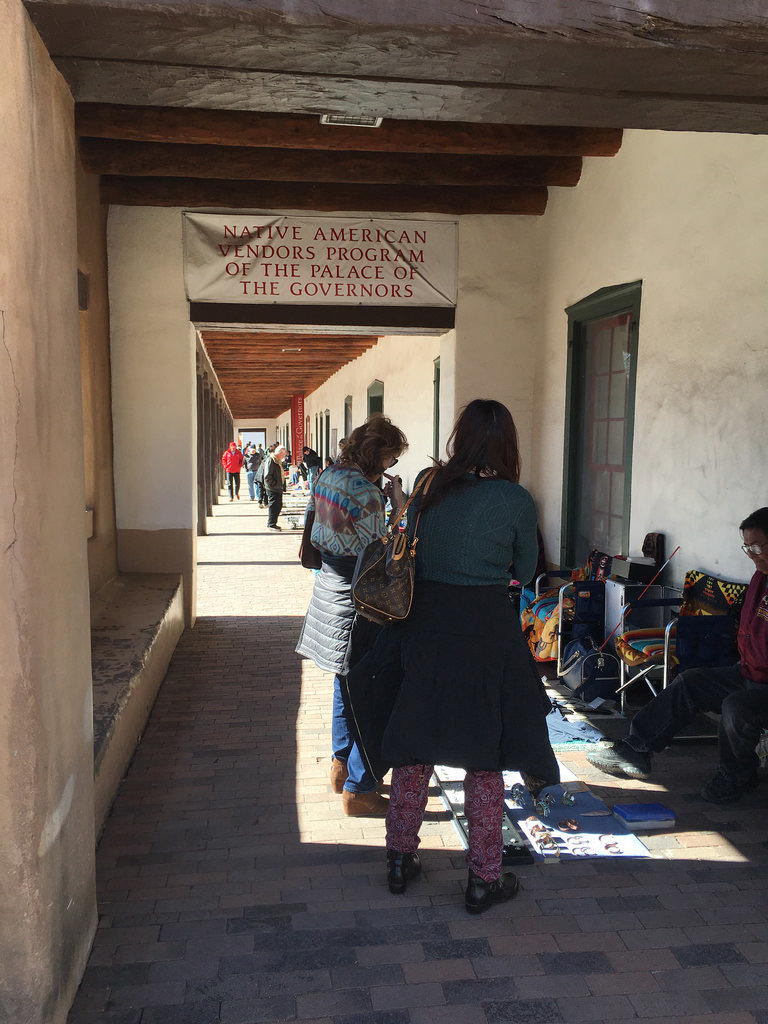 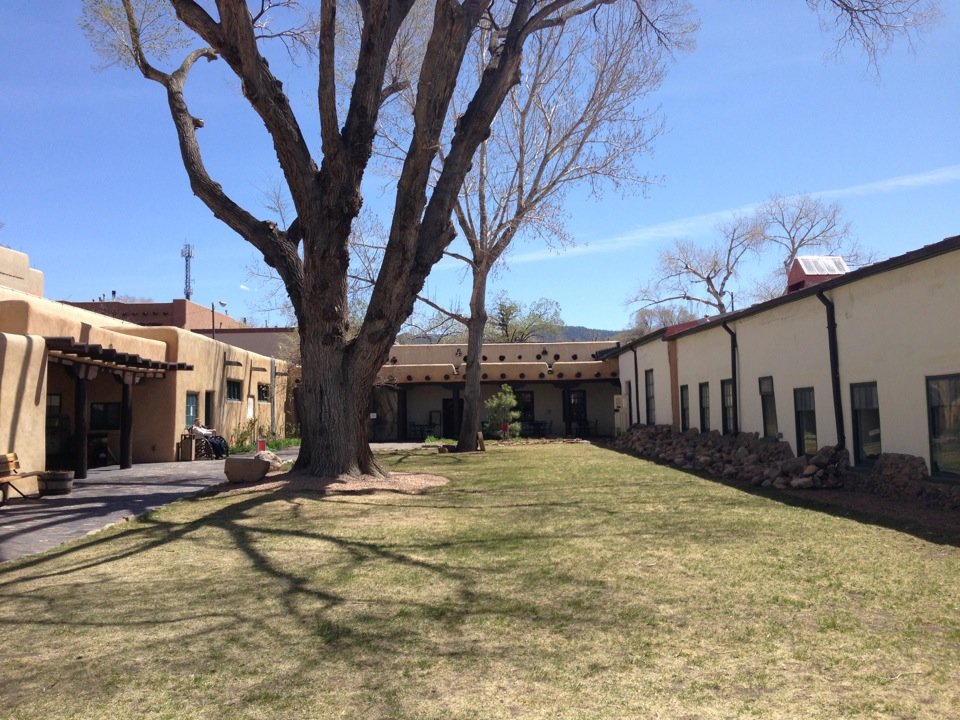 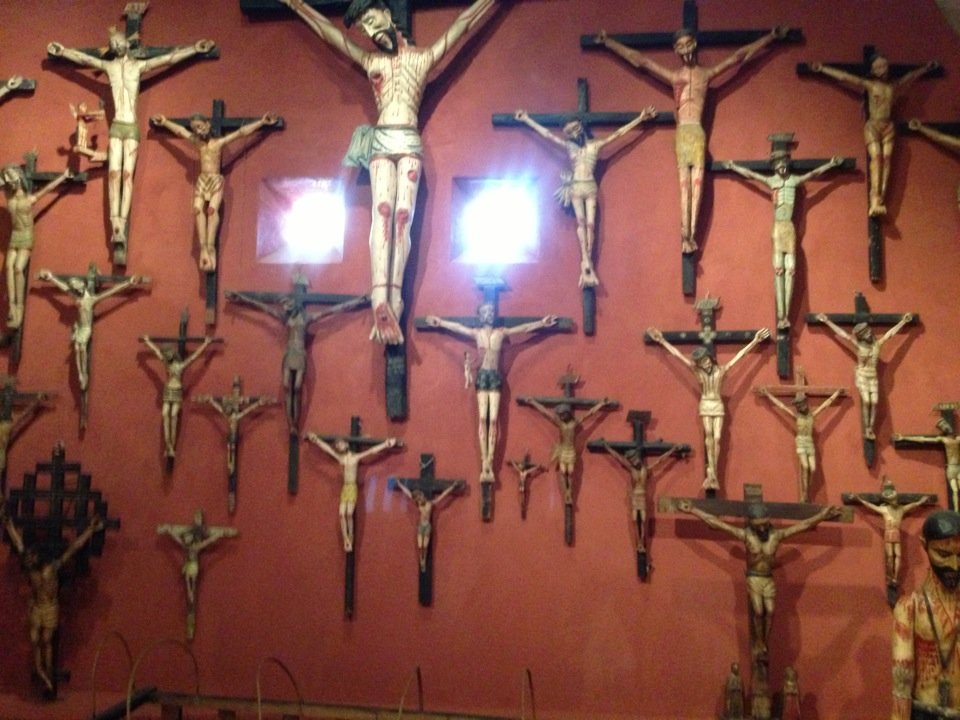 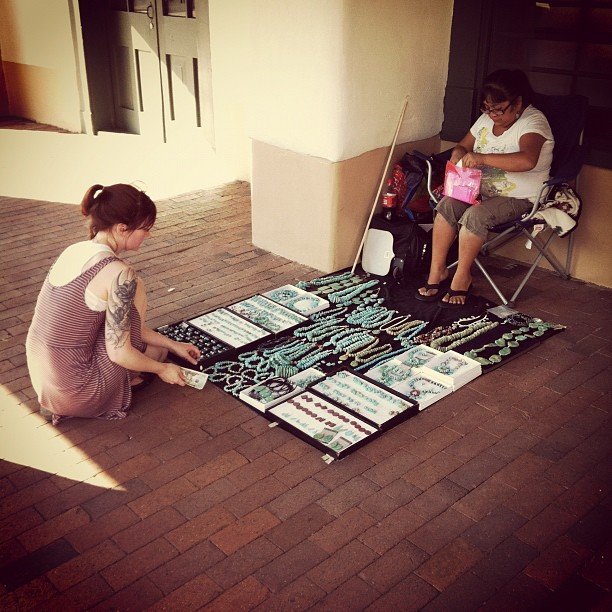 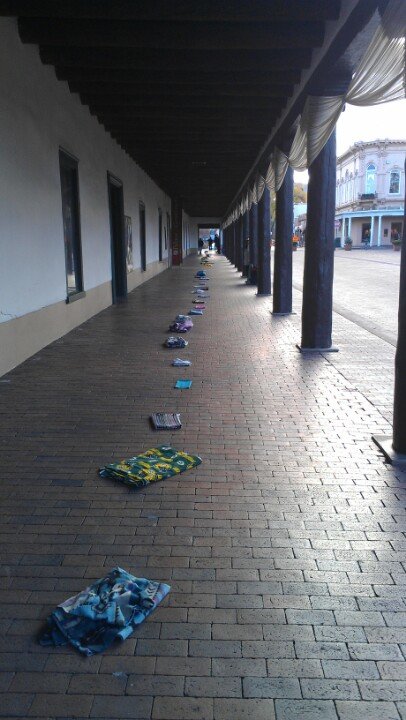