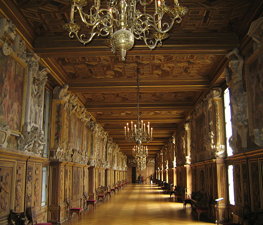 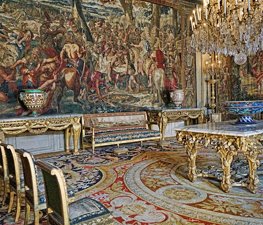 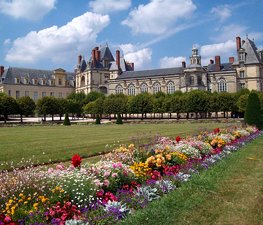 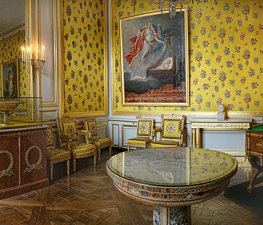 The Palace of Fontainebleau, located 34.5 miles from the centre of Paris, is one of the largest French royal châteaux. The palace as it is today is the work of many French monarchs, building on an early 16th century structure of Francis I. The building is arranged around a series of courtyards. The city of Fontainebleau has grown up around the remainder of the Forest of Fontainebleau, a former royal hunting park.

The palace introduced to France the Italian Mannerist style in interior decoration and in gardens, and transformed them in the translation. The French Mannerist style of interior decoration of the 16th century is known as the "Fontainebleau style": it combined sculpture, metalwork, painting, stucco and woodwork, and outdoors introduced the patterned garden parterre. The Fontainebleau style combined allegorical paintings in moulded plasterwork where the framing was treated as if it were leather or paper, slashed and rolled into scrolls and combined with arabesques and grotesques. Fontainbleau ideals of female beauty are Mannerist: a small neat head on a long neck, exaggeratedly long torso and limbs, small high breasts—almost a return to Late Gothic beauties. The new works at Fontainebleau were recorded in refined and detailed engravings that circulated among connoisseurs and artists. Through the engravings by the "School of Fontainebleau" this new style was transmitted to other northern European centres, Antwerp especially, and Germany, and eventually London.

The older château on this site was already used in the latter part of the 12th century by King Louis VII, for whom Thomas Becket consecrated the chapel. Fontainebleau was a favourite residence of Philip Augustus (Philip II) and Louis IX. The creator of the present edifice was Francis I, under whom the architect Gilles le Breton erected most of the buildings of the Cour Ovale, including the Porte Dorée, its southern entrance. The king also invited the architect Sebastiano Serlio to France, and Leonardo da Vinci. The Gallery of Francis I, with its frescoes framed in stucco by Rosso Fiorentino, carried out between 1522 and 1540, was the first great decorated gallery built in France. Broadly speaking, at Fontainebleau the Renaissance was introduced to France. The Salle des Fêtes, in the reign of Henri II, was decorated by the Italian Mannerist painters, Francesco Primaticcio and Niccolò dell'Abbate. Benvenuto Cellini's "Nymph of Fontainebleau", commissioned for the château, is at the Louvre.

Another campaign of extensive construction was undertaken by King Henri II and Catherine de' Medici, who commissioned architects Philibert Delorme and Jean Bullant. To the Fontainebleau of François I and Henri II, King Henri IV added the court that carries his name, the Cour des Princes, with the adjoining Galerie de Diane de Poitiers and the Galerie des Cerfs, used as a library. A "second school of Fontainebleau" decorators, less ambitious and original than the first, evolved from these additional projects. Henri IV pierced the wooded park with a 1200m canal (which can be fished today) and ordered the planting of pines, elms and fruit trees. The park stretches of an area more than 80 hectares, enclosed by walls and pierced rectilinear paths. Henri IV's gardener, Claude Mollet, trained at Château d'Anet, laid out patterned parterres. Preserved on the grounds is Henry IV's jeu de paume (real tennis court). It is the largest such court in the world, and one of the few publicly owned.

Philip the Fair (Philip IV), Henry III and Louis XIII were all born in the palace, and Philip died there. Christina of Sweden lived there for years, following her abdication in 1654. In 1685 Fontainebleau saw the signing of the Edict of Fontainebleau, which revoked the Edict of Nantes (1598). Royal guests of the Bourbon kings were housed at Fontainebleau, including Peter the Great of Russia and Christian VII of Denmark.

By the late 18th century, the château had fallen into disrepair; during the French Revolution many of the original furnishings were sold, in the long Revolutionary sales of the contents of all the royal châteaux, intended as a way of raising money for the nation and ensuring that the Bourbons could not return to their comforts. Nevertheless, within a decade Emperor Napoleon Bonaparte, began to transform the Château de Fontainebleau into a symbol of his grandeur, as an alternative to empty Versailles, with its Bourbon connotations. Napoleon hosted Pope Pius VII there in 1804, when he came to consecrate the emperor, and again in 1812–1814, when he was Napoleon's prisoner. With modifications of the château's structure, including the cobblestone entrance wide enough for his carriage, Napoleon helped make the château the place that visitors see today. At Fontainebleau Napoleon bade farewell to his Old Guard and went into exile in 1814. Fontainebleau was also the setting of the Second Empire court of his nephew Napoleon III.

Today part of the château is home to the Écoles d'Art Américaines, a school of art, architecture, and music for students from the United States. The school was founded by General Pershing when his men were stationed there during the First World War.

Melforss
Absolute must destination for some weekend sports in the nature combined with culture. Free entry to the castle and check out the amazing huge lilac and golden fish in the pond!

Cami Heitz
Amazing franch castle to visit if you are passing by Fontainebleu or just going to Loire valley from Paris, make a stop here!

Michael Barakat
It’s definitely worth the visit! A very huge castle that is well decorated with huge vast spaces and lakes.

The forest of Fontainebleau is a mixed deciduous forest lying sixty

Sainte-Geneviève-des-Bois Cemetery, specifically the one known as 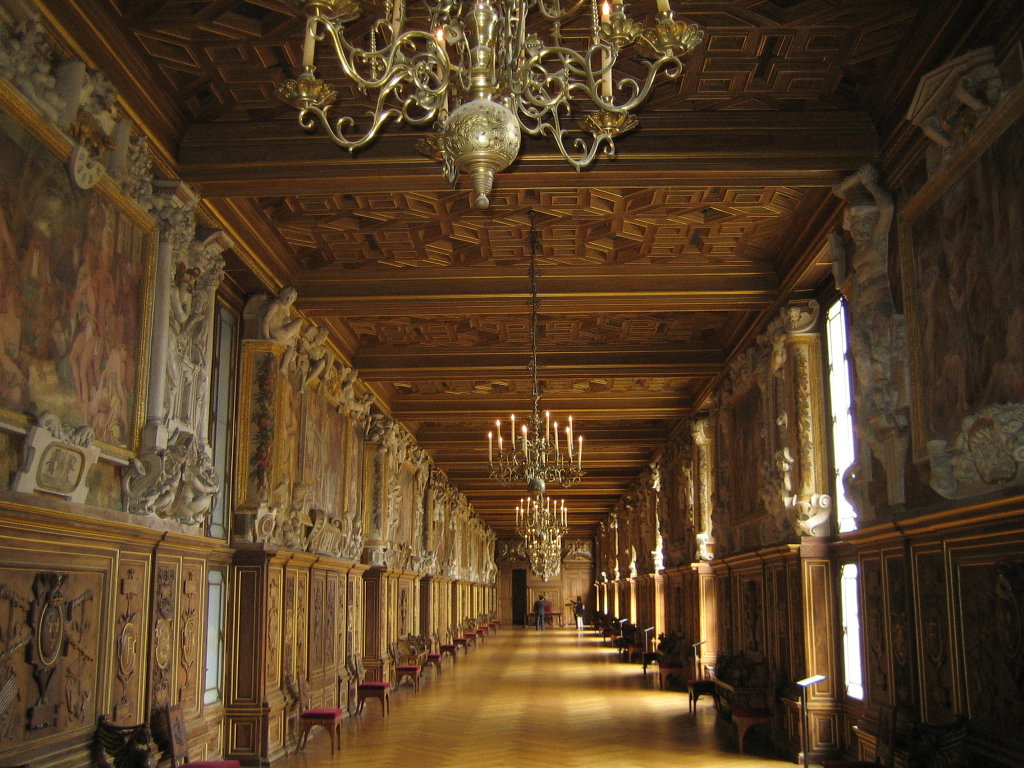 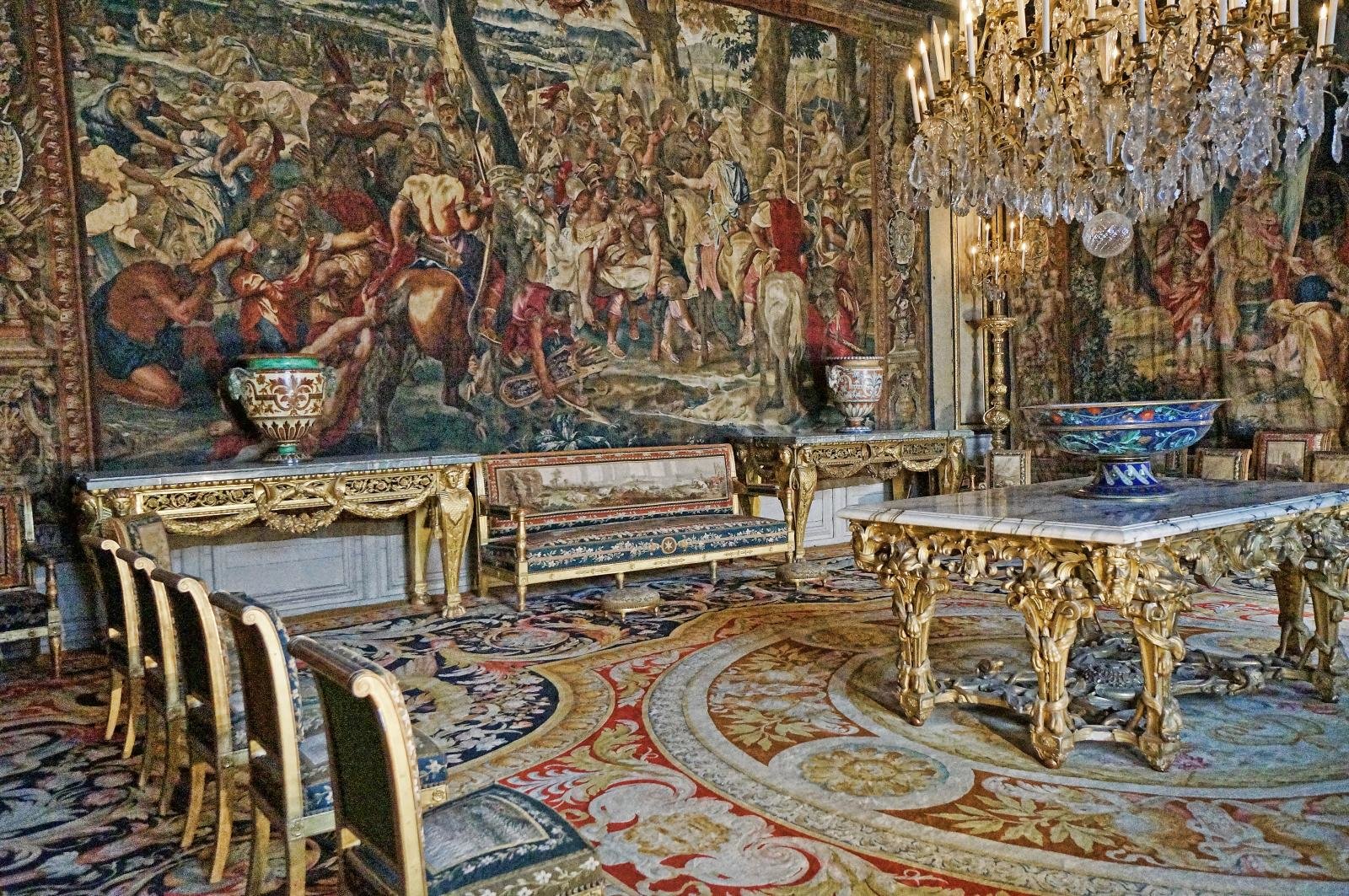 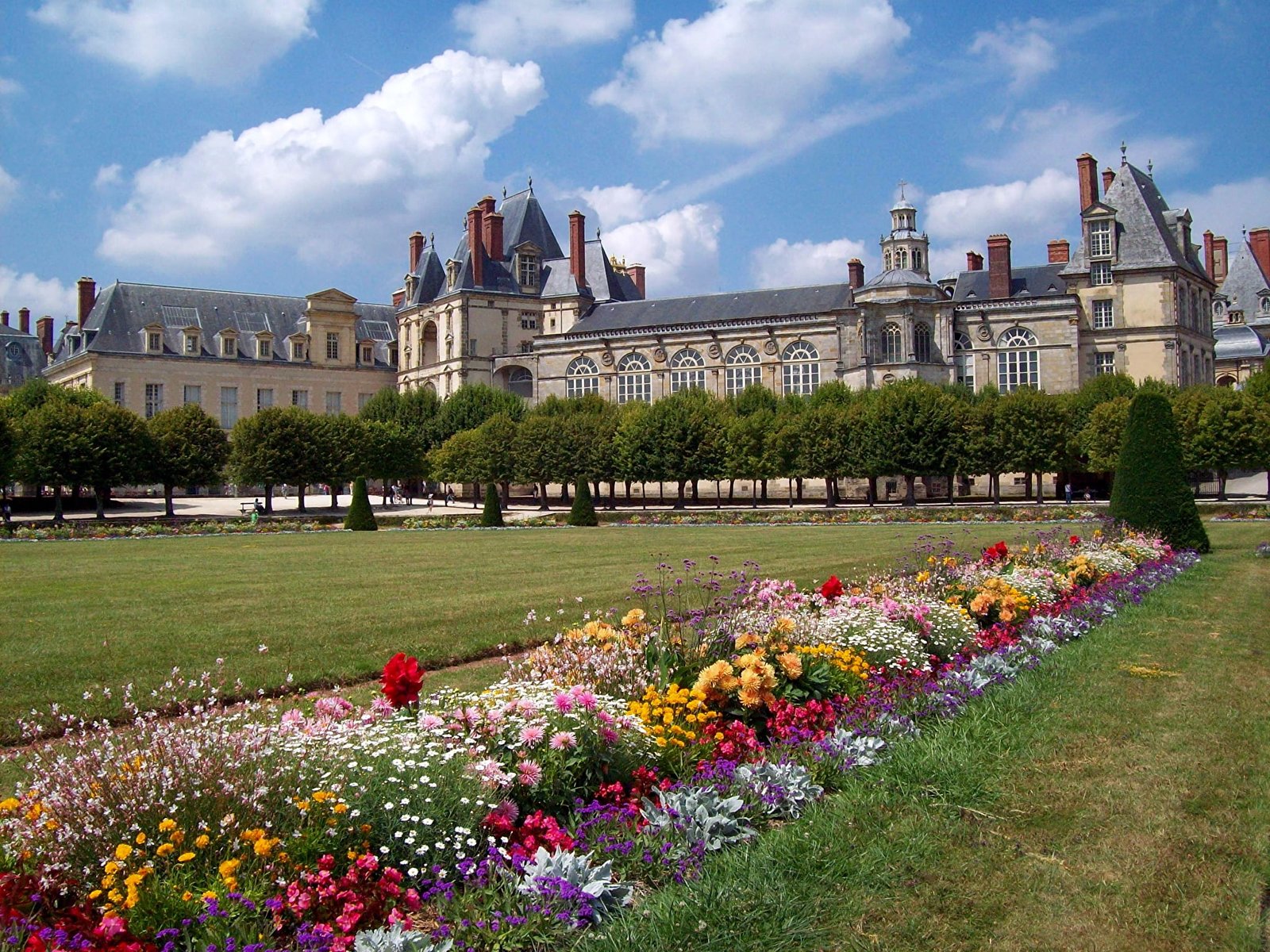 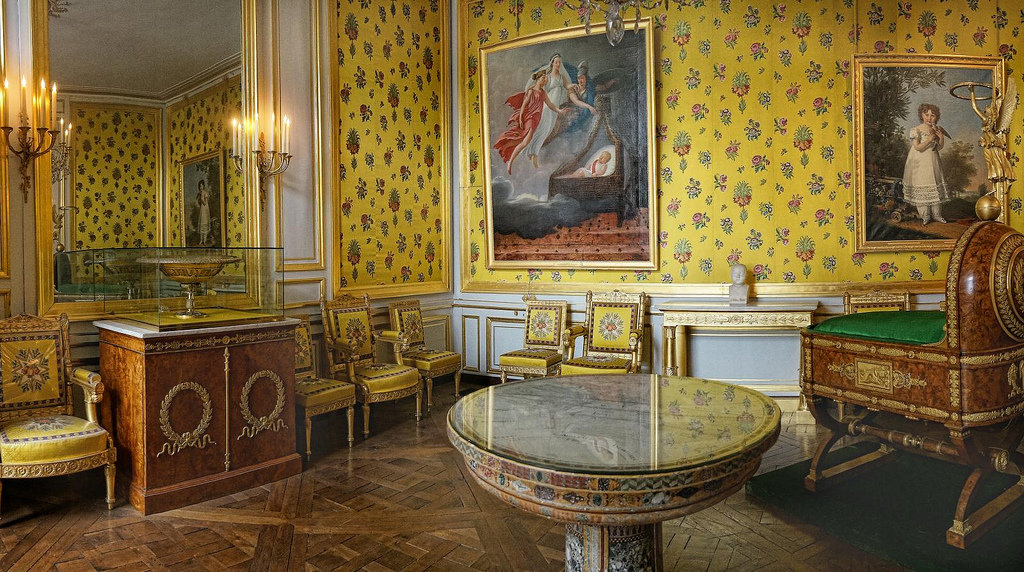 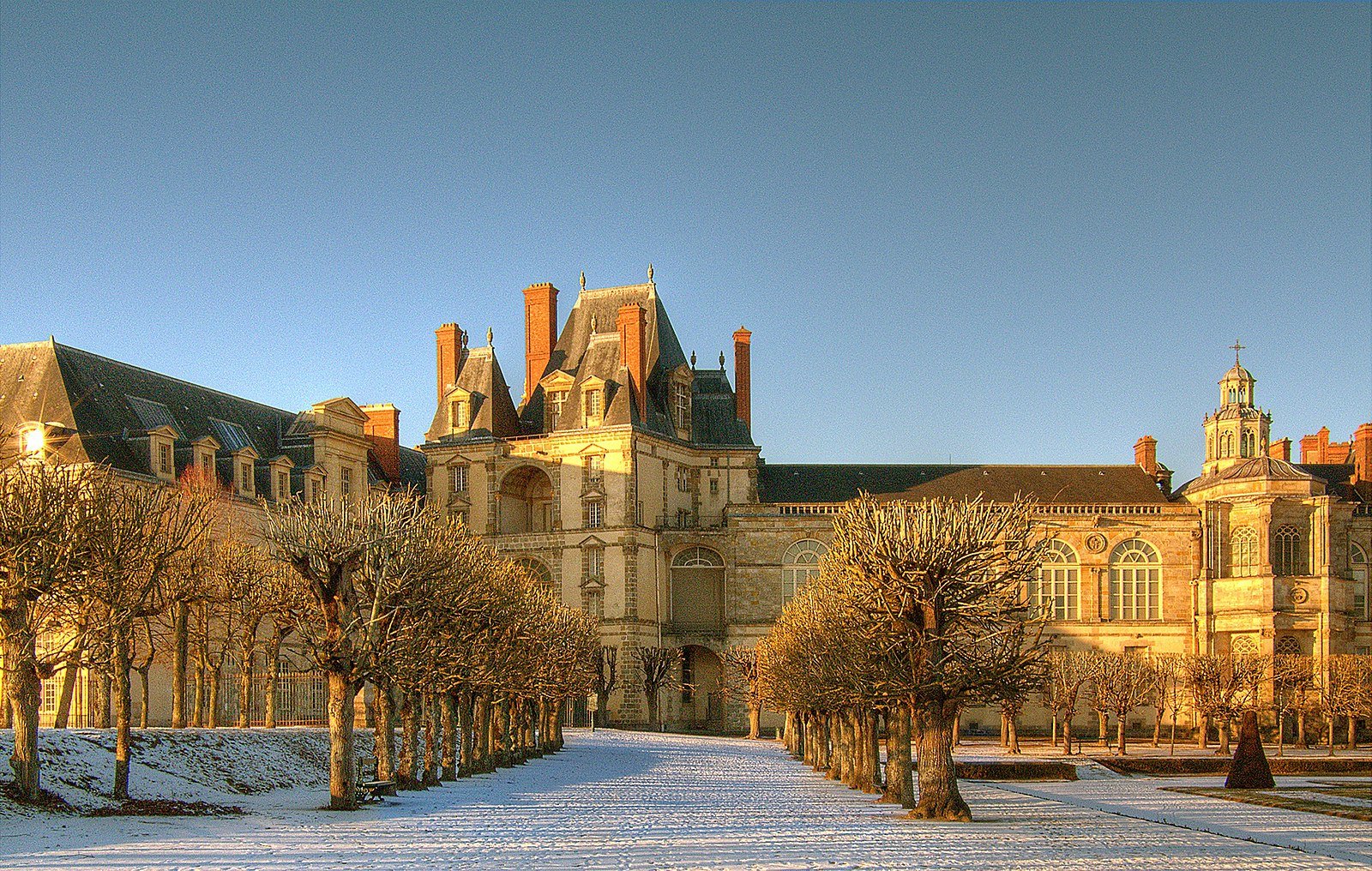 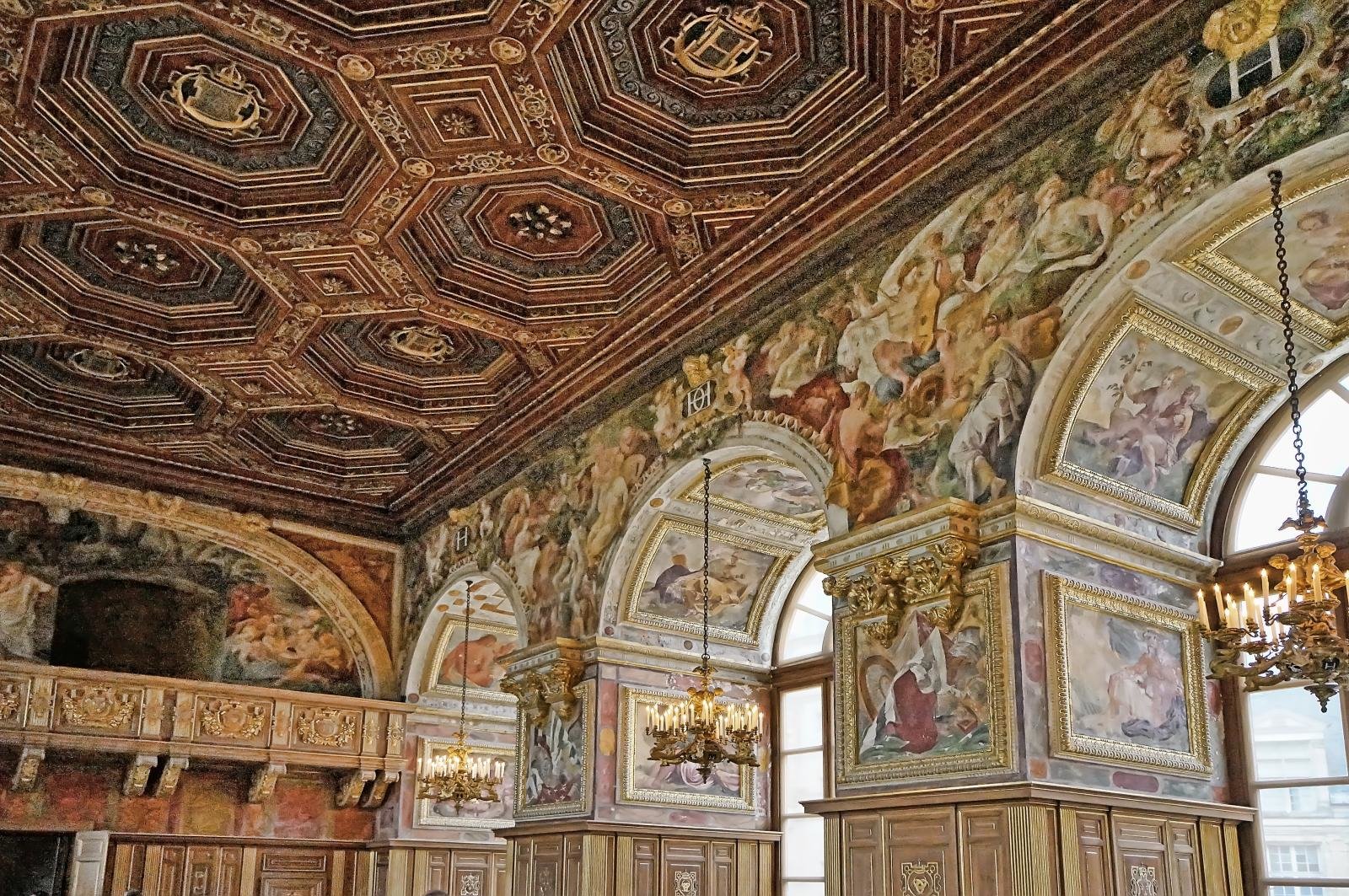 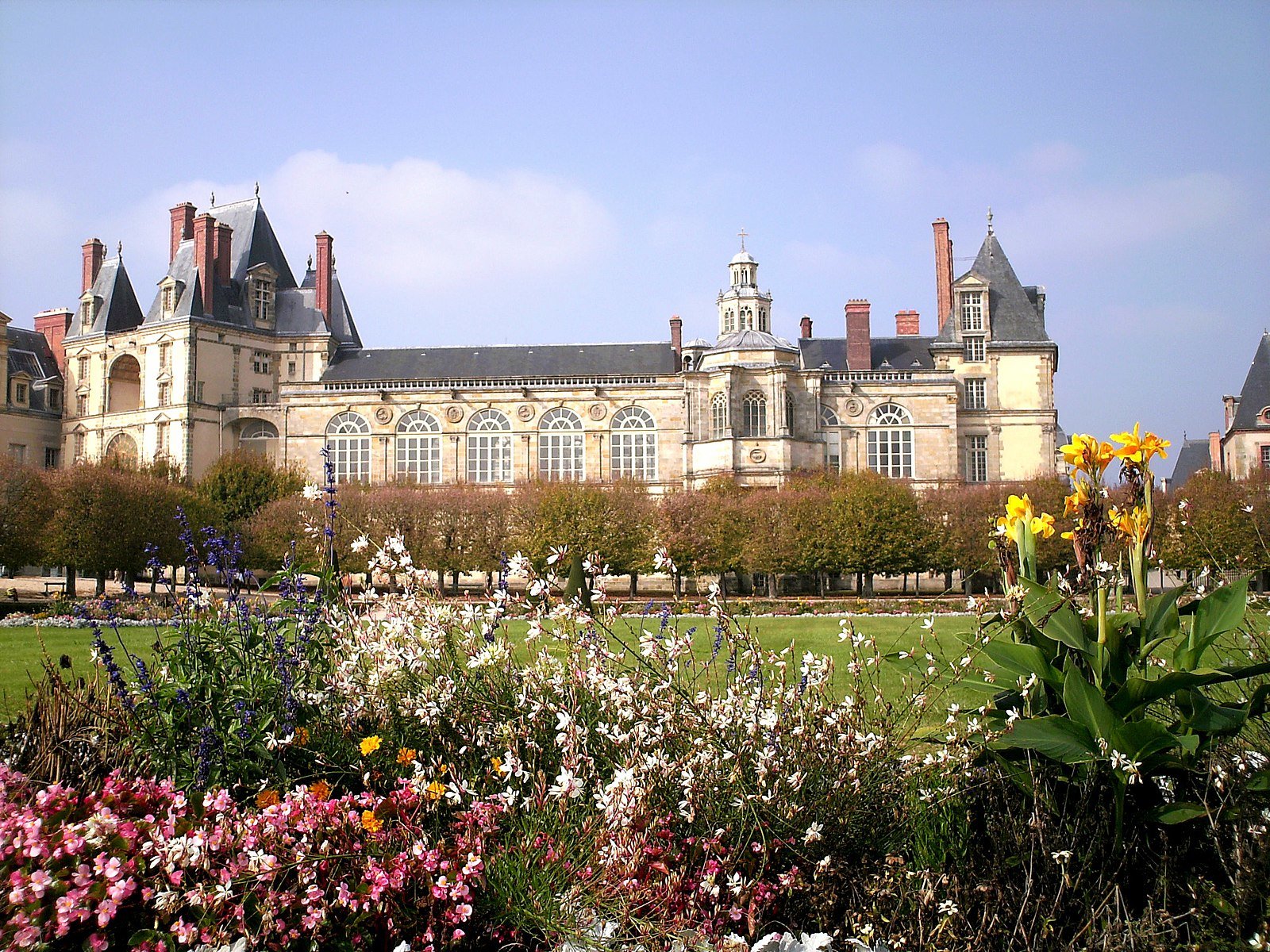 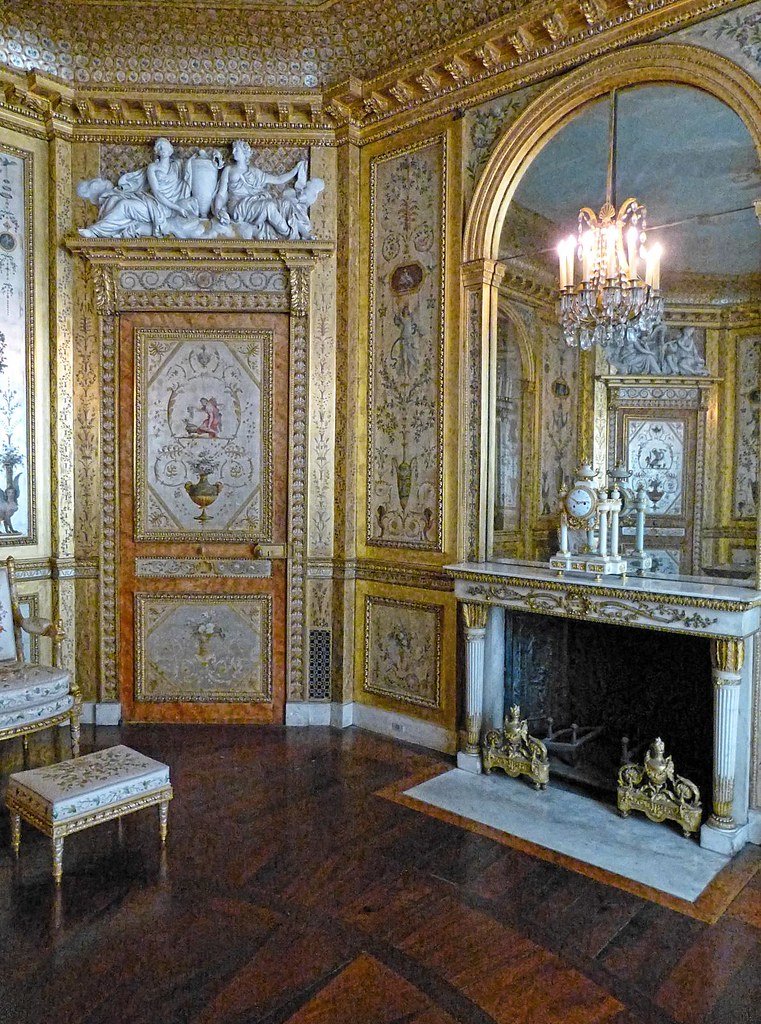 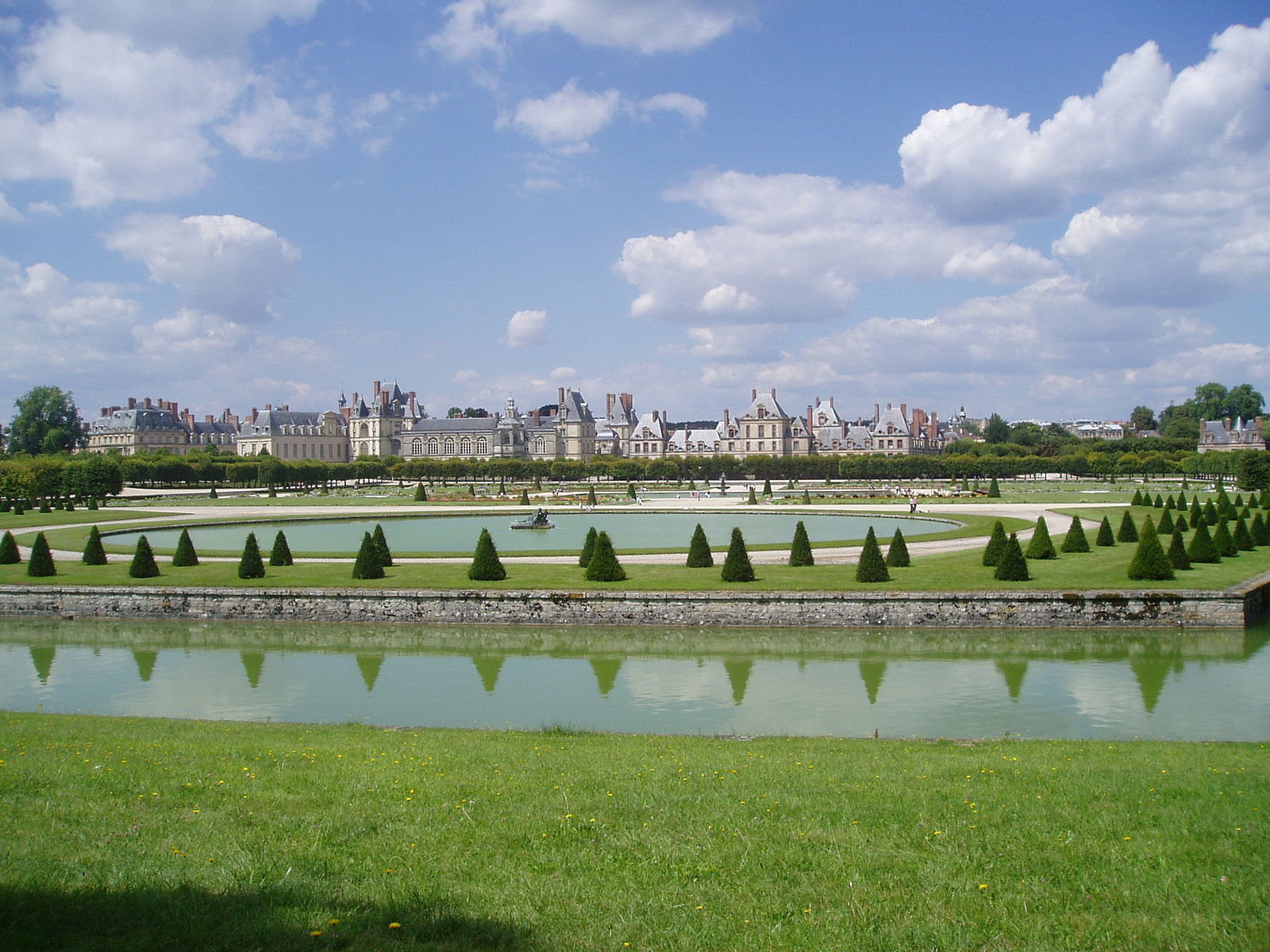 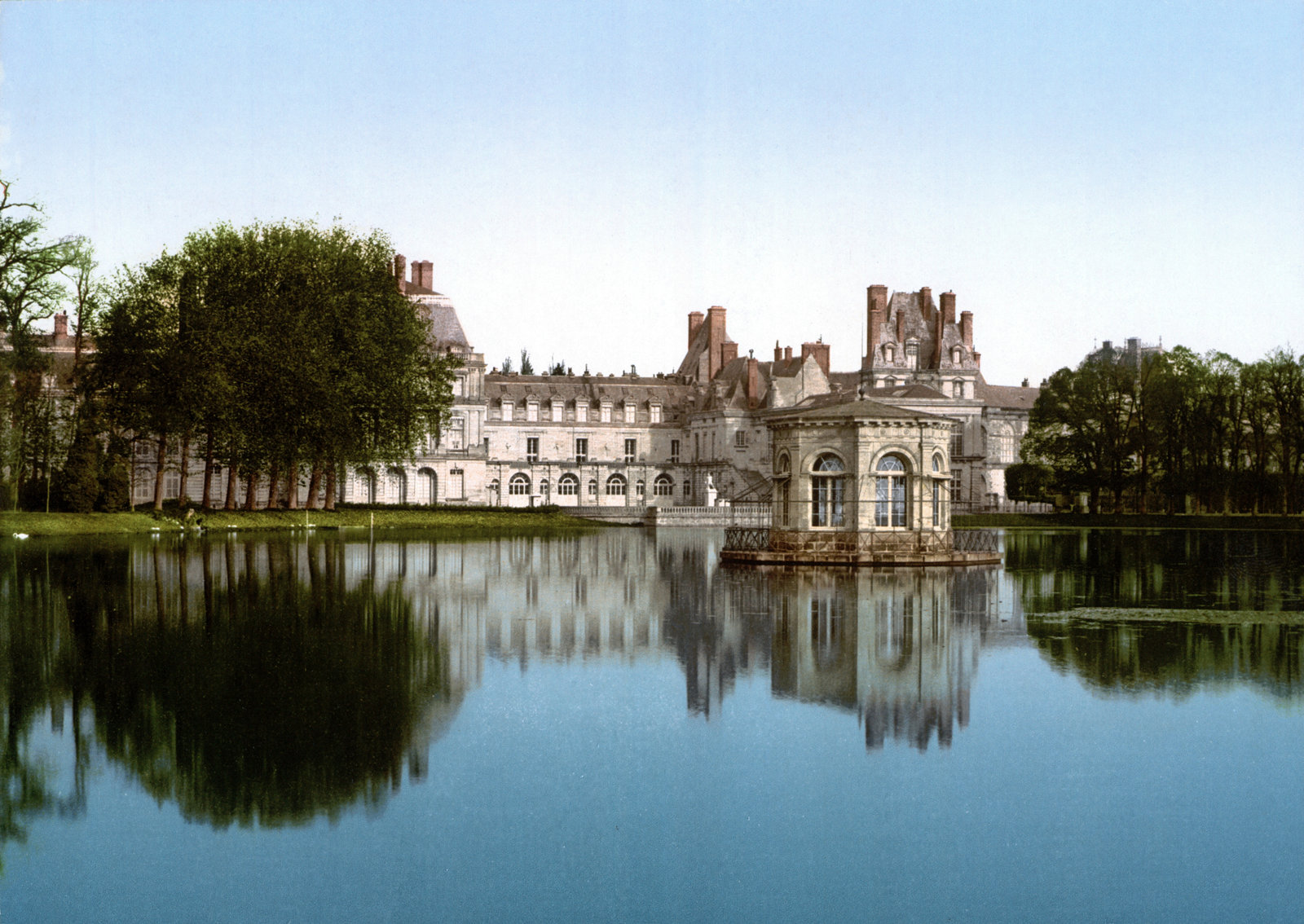 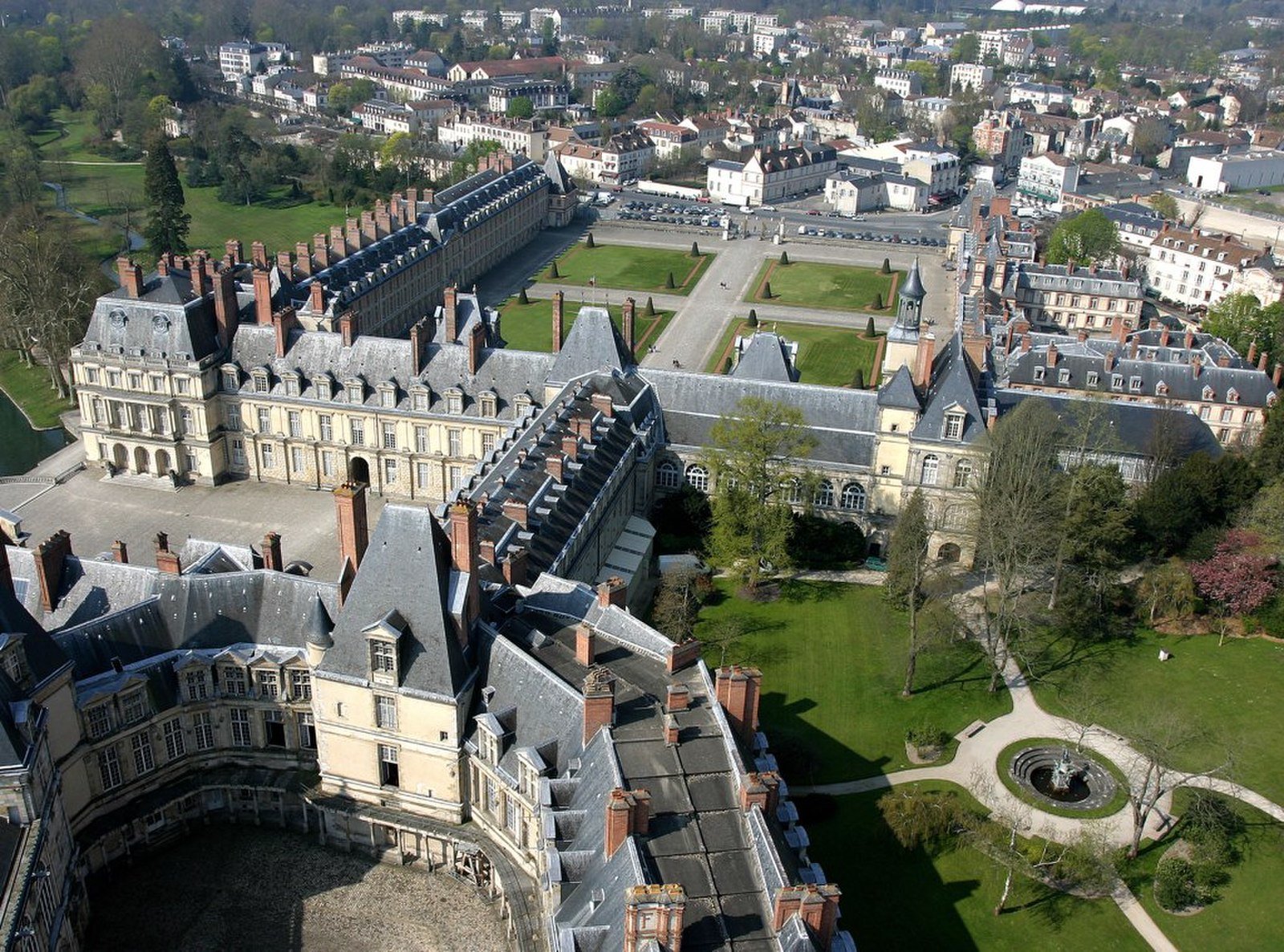 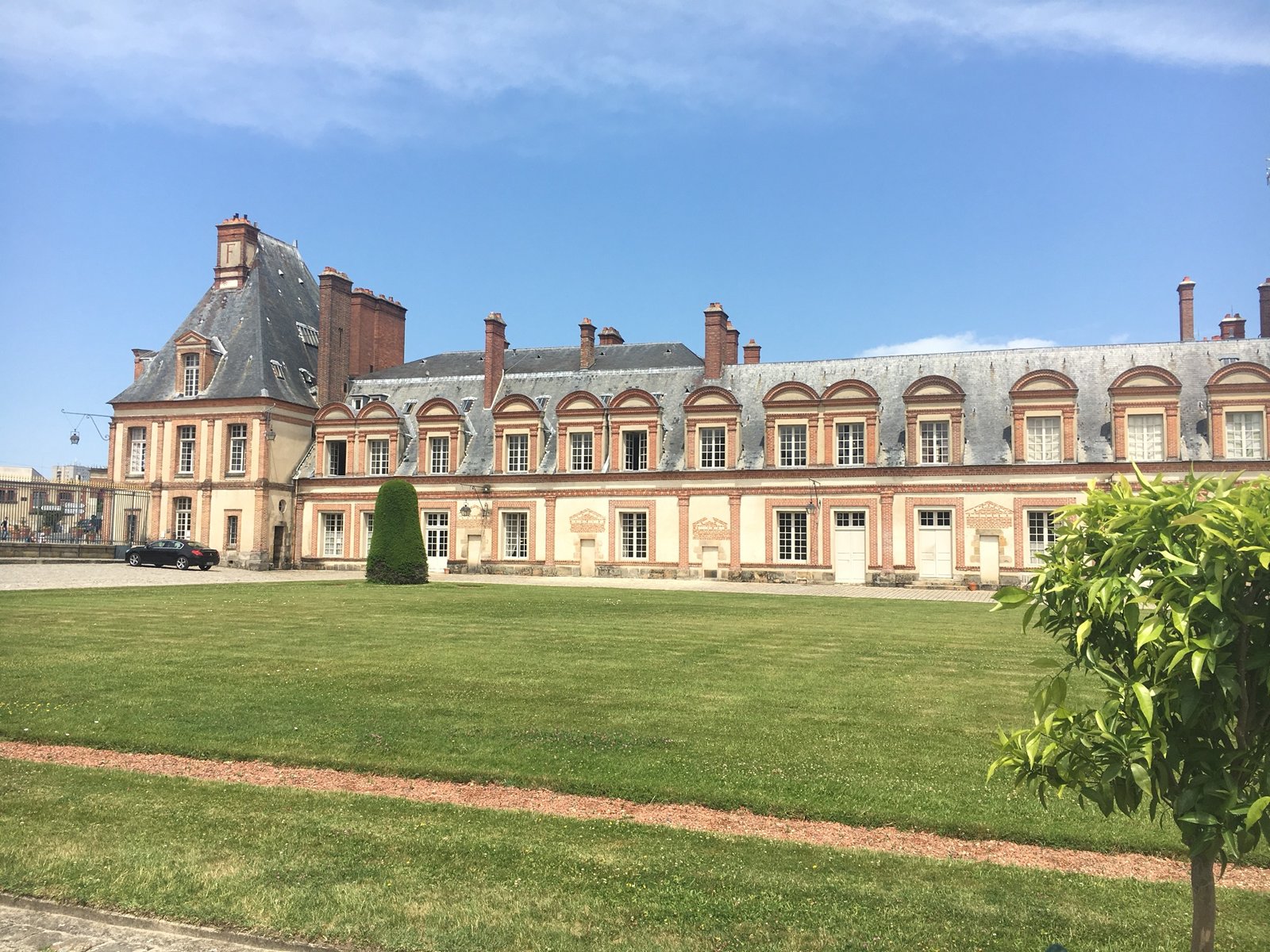 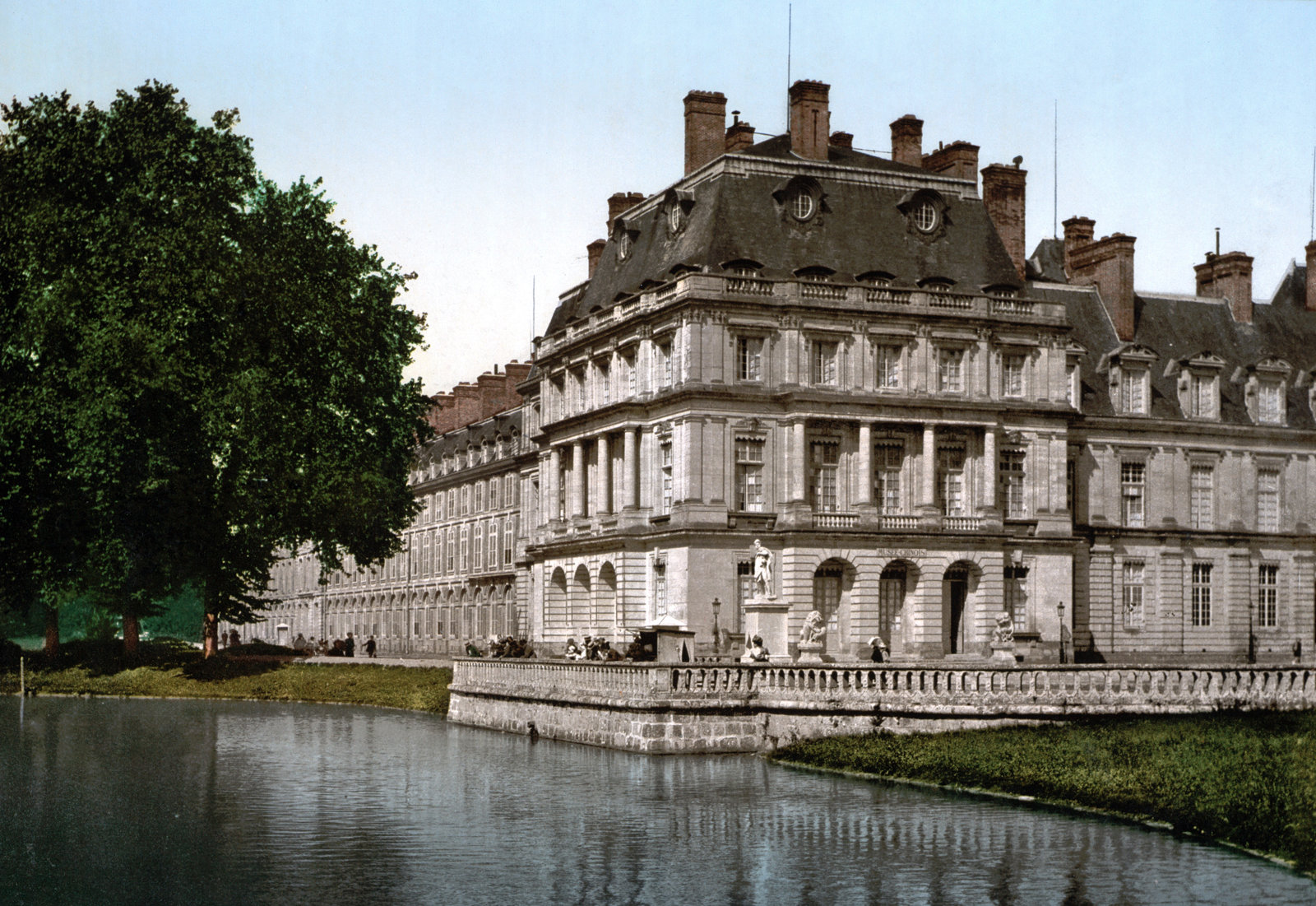 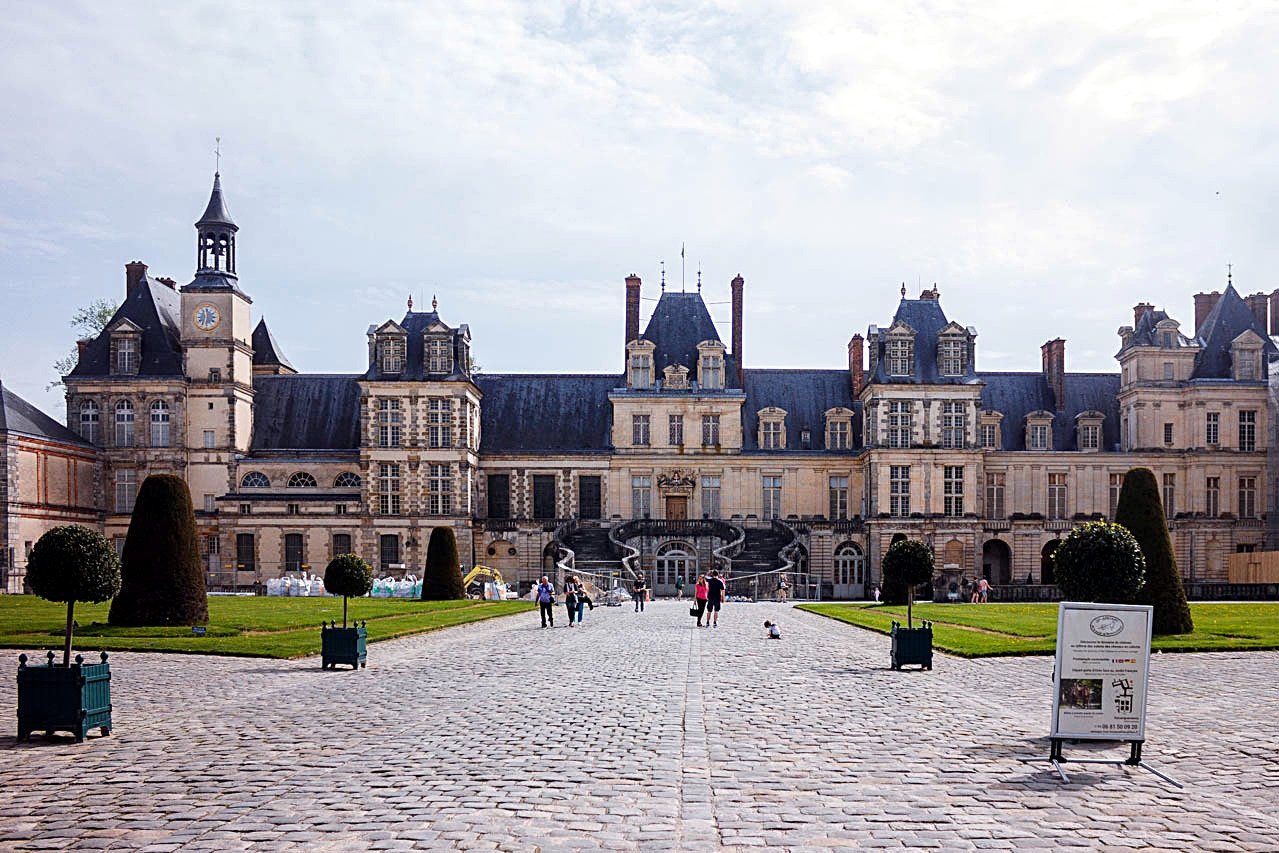 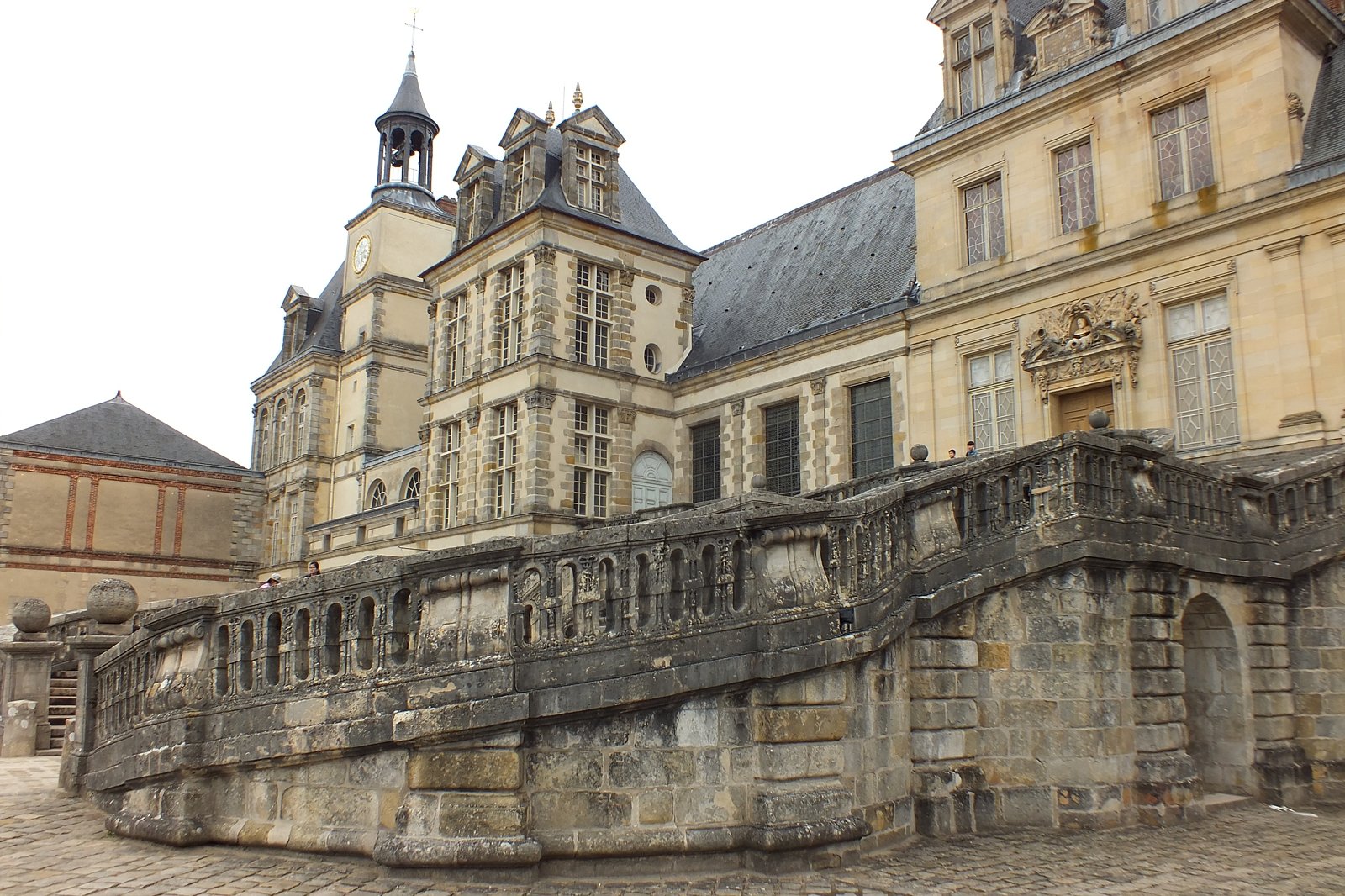 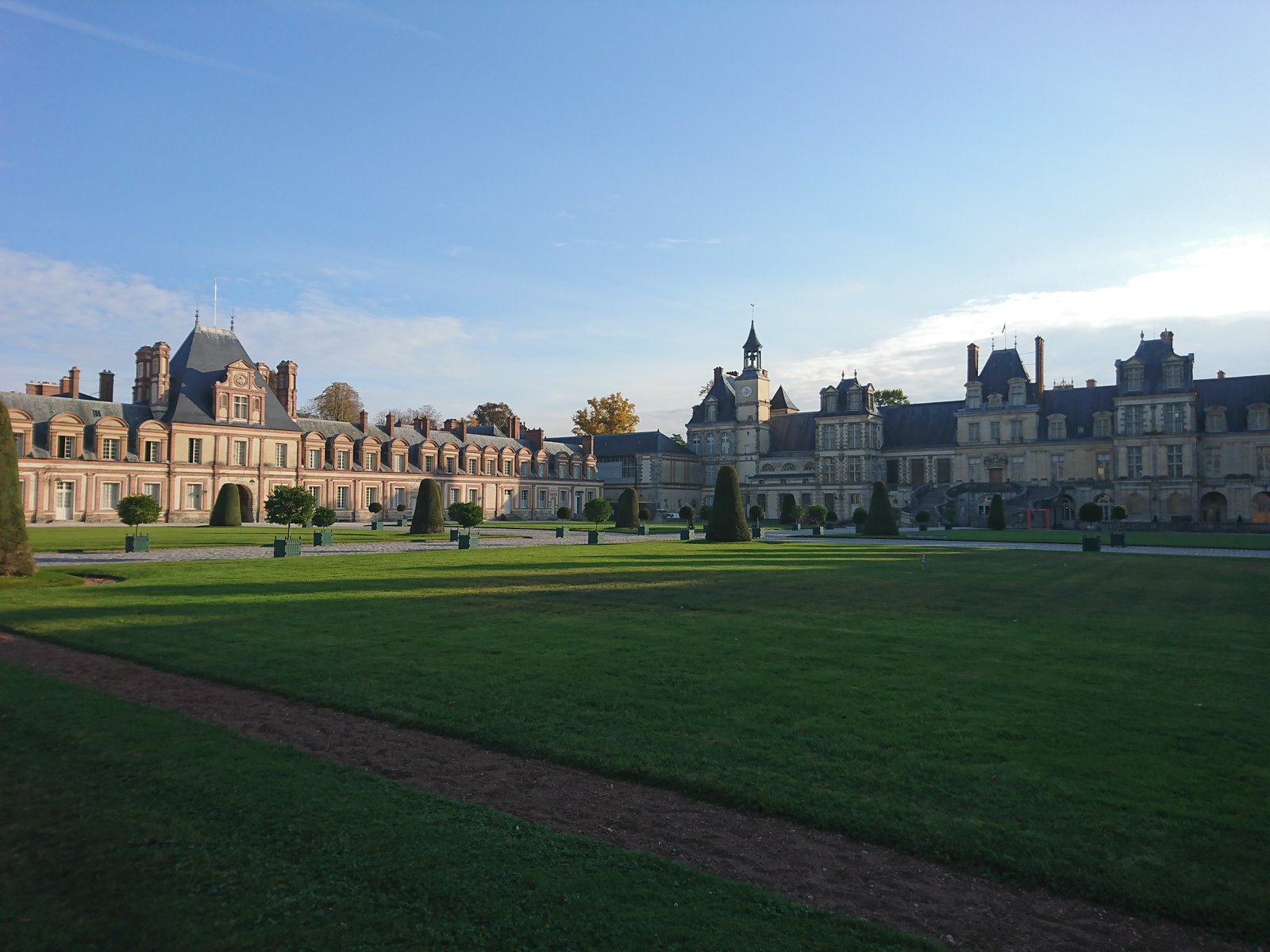 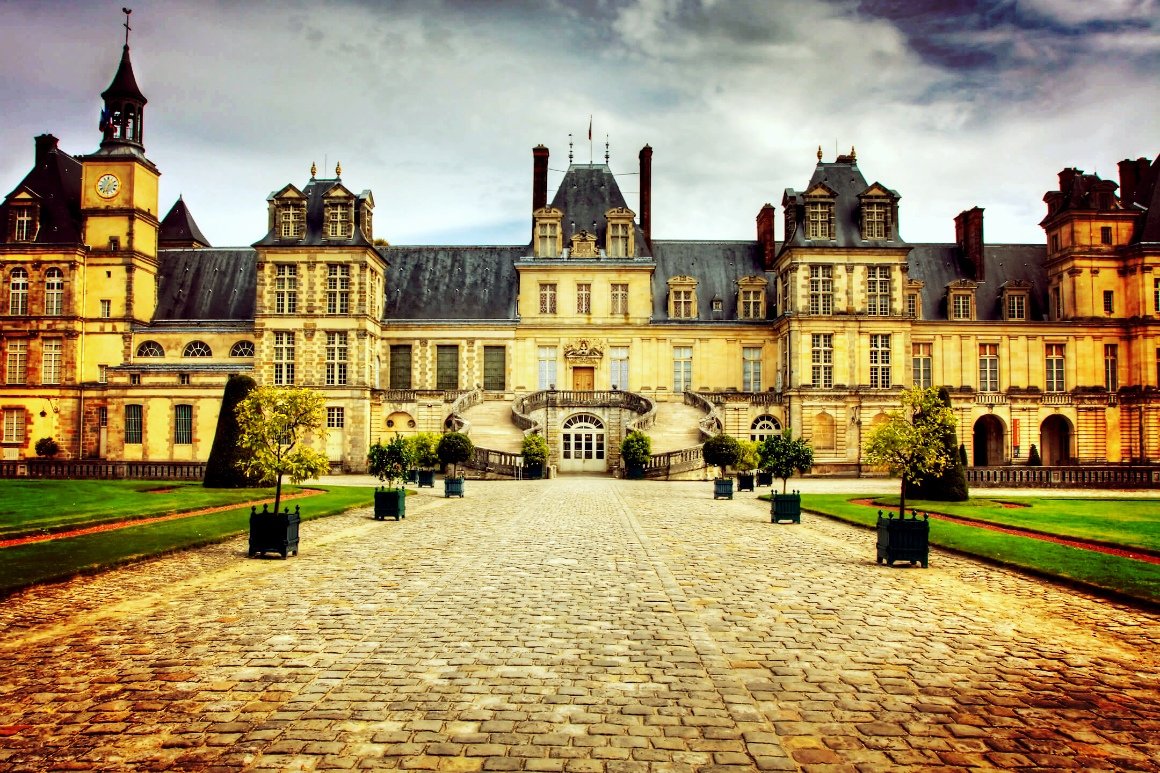 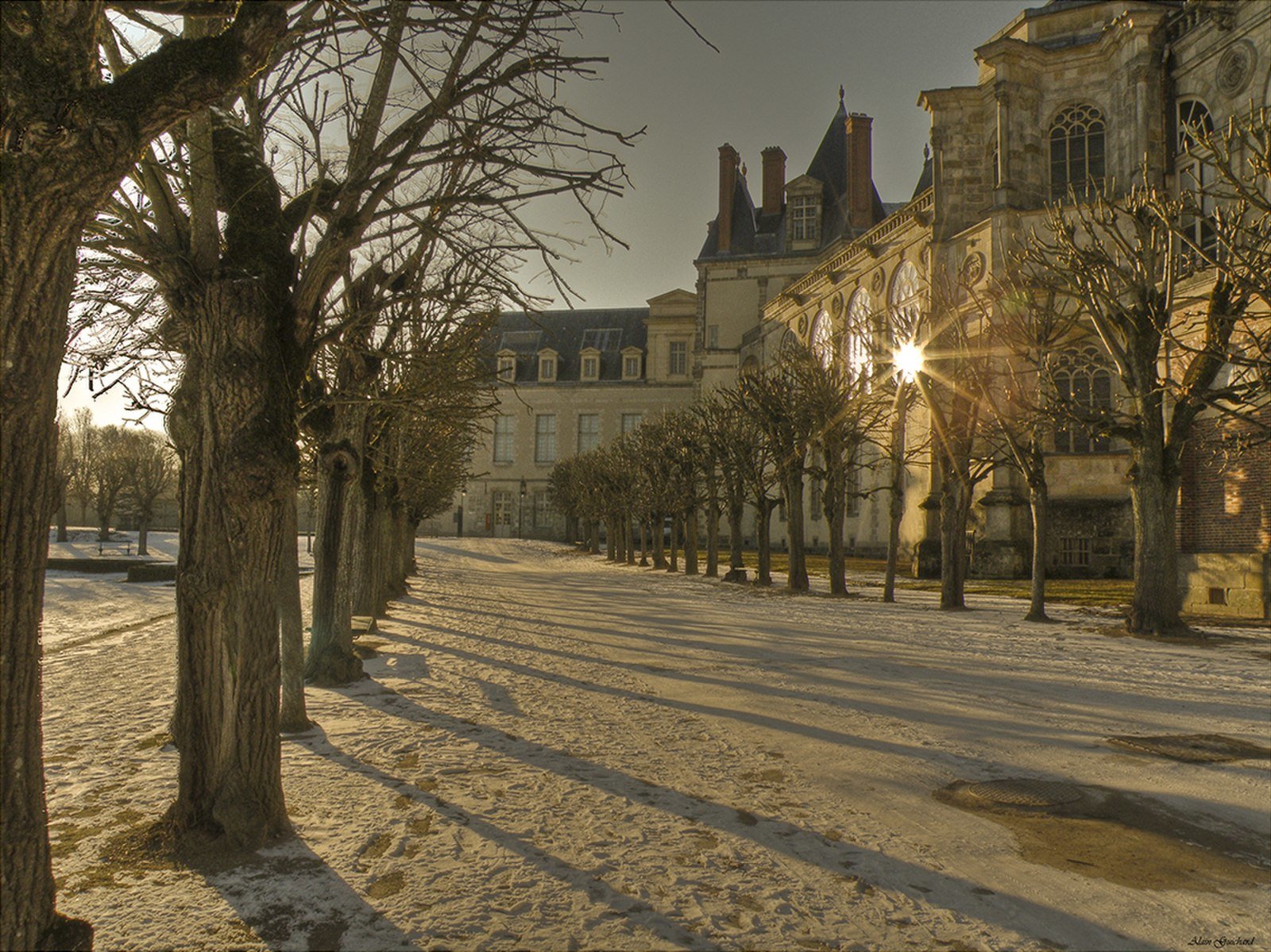 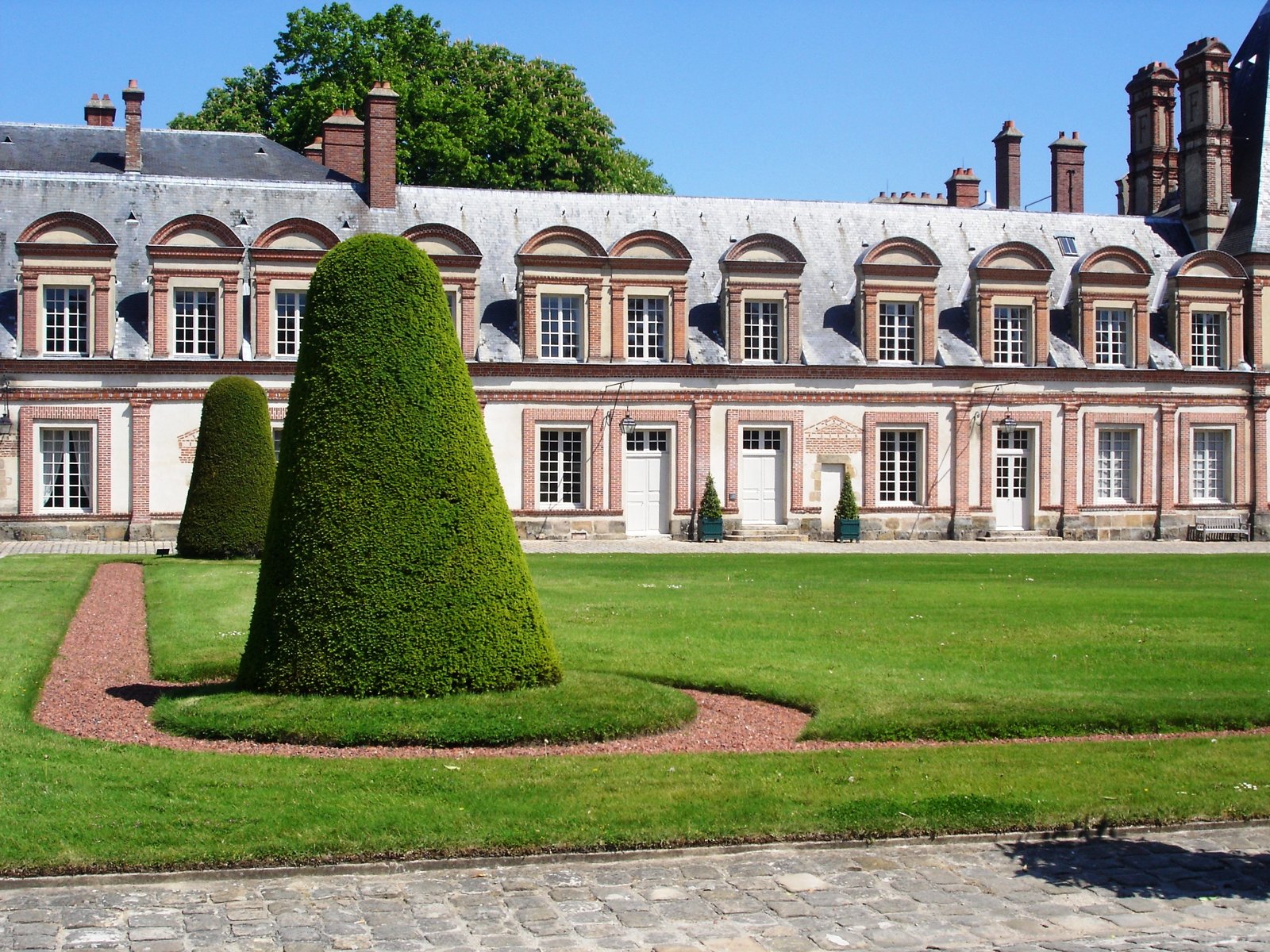