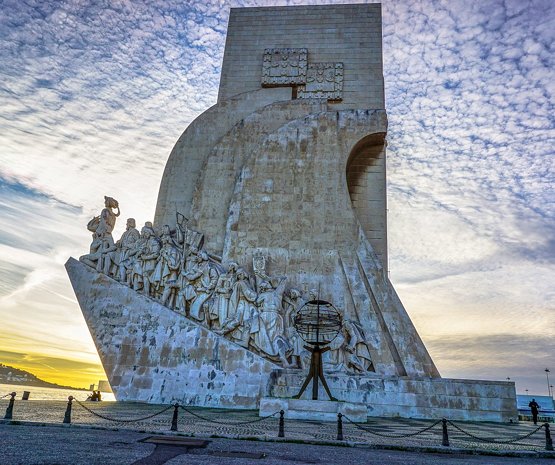 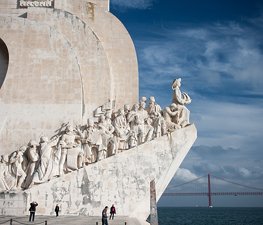 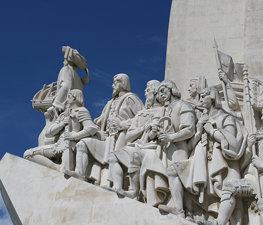 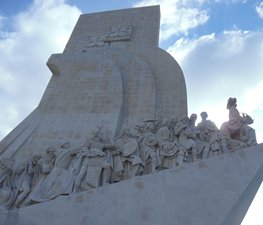 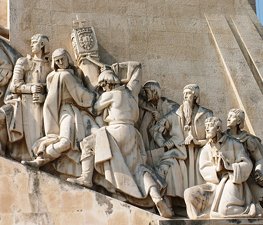 Padrão dos Descobrimentos (Portuguese pronunciation: ]; lit. Monument to the Discoveries) is a monument that celebrates the Portuguese who took part in the Age of Discovery, or the Age of Exploration, of the 15th and 16th centuries. It is located on the estuary of the Tagus river in the Belém parish of Lisbon, Portugal, where ships departed to their often unknown destinations.

The monument consists of a 52 metre-high slab of concrete, carved into the shape of the prow of a ship. The side that faces away from the river features a carved sword stretching the full height of the monument. It was conceived by Portuguese artists, architect Cottinelli Telmo and sculptor Leopoldo de Almeida as a temporary beacon of the Portuguese World Fair in 1940. The Monument to the Discoveries represents a romantic idealisation of the Portuguese past that was typical during the regime of Salazar.

The monument in detail

The original monument was built with perishable materials, but it was rebuilt in concrete in 1960, in time for the commemoration of the 500th anniversary of the death of Henry the Navigator, the sponsor of the Portuguese Discoveries. He is the figure at the tip of the monument, looking out over the river. Behind Henry, on both sides of the monument, are statues of other great people of that era, including explorers, cartographers, artists, scientists and missionaries.

The 33 featured Portuguese personalities are:

A small space within the monument hosts a multimedia exhibition on the history of Lisbon. The top of the monument (reached via an elevator or stairs) offers wonderful views of the Tagus river, the Belém neighbourhood and its many attractions, including the Belém Tower and the Jerónimos Monastery, which date from the Age of Discovery.

The pavement in front of the monument features a mosaic decoration showing a world map with the routes of various Portuguese explorers and a wind rose. The mosaic was a gift from South Africa in 1960.

Gabi Bulumac
The monument is very beautiful and full of meaning relating to Portugal's history and discoveries.It's a great place to get some pictures ;)

Amit Gaharwar
Dedicated to all the great adventurers of the age of discovery. Statues of Henry the navigator, Vasco De Gama, Ferdinand Magellan, Bartholomew Diaz and other prominent explorers, etc.

Matthias
Absolutely amazing with how much detail the group of people has been integrated into the stone. What a lovely sight! Unfortunately, we weren't able to go up when we were there... ????????????

Martin Gillet
Nice ! Take the lift, enjoy the stunning views & use the stairs (optional) to go down, kids loved it. More infos http://en.m.wikipedia.org/wiki/Padrão_dos_Descobrimentos

aydin
for the memory of henry, the navigator, and all portuguese people who supported him and his navigators discovering the world... constructed in 1960 ... simgesel bir olayi var, gorulmeye deger!...
Load more comments
foursquare.com
9.0/10
Melodiana, Nadya Popova and 62,259 more people have been here
I've been here
Add to wishlist 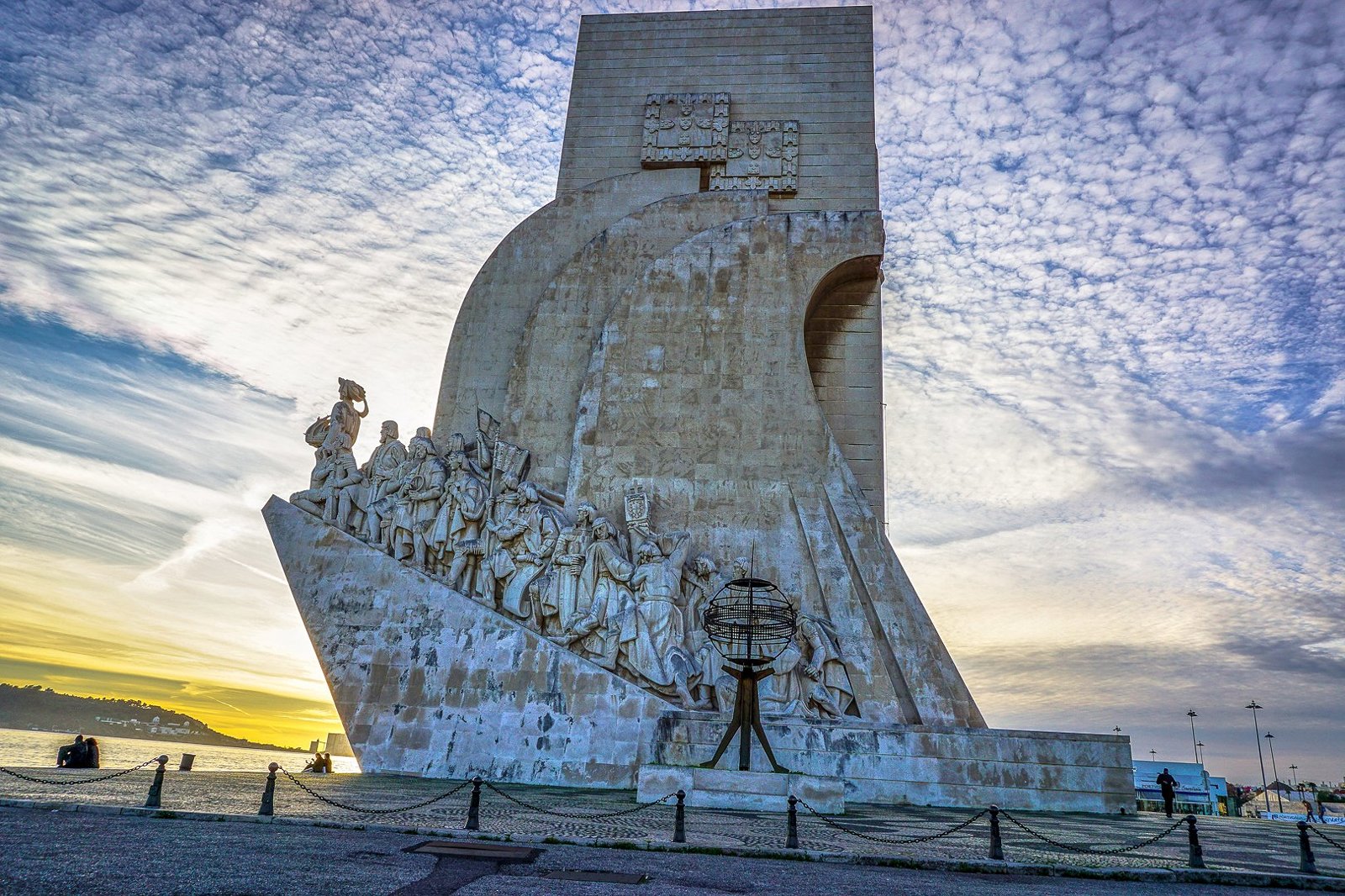 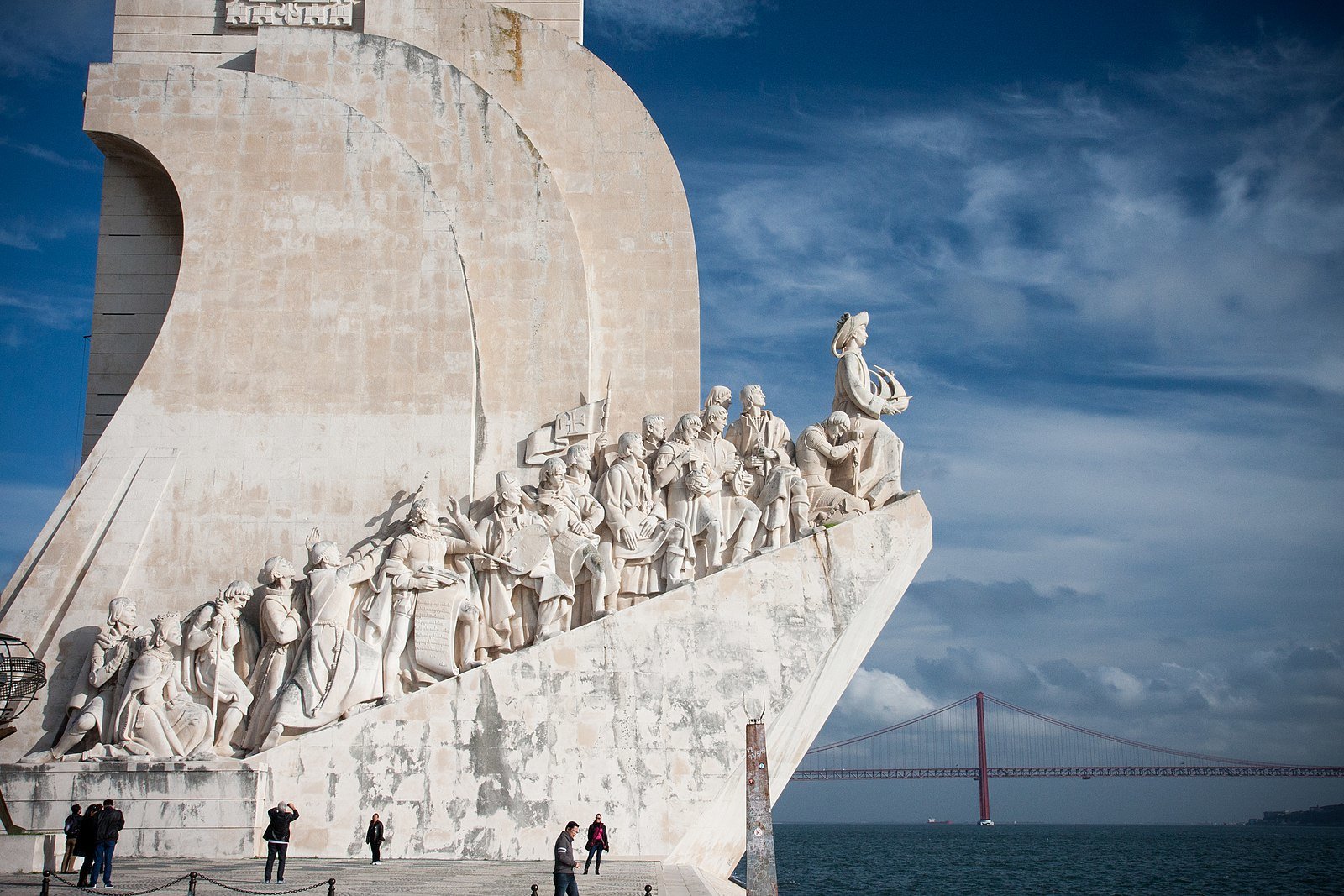 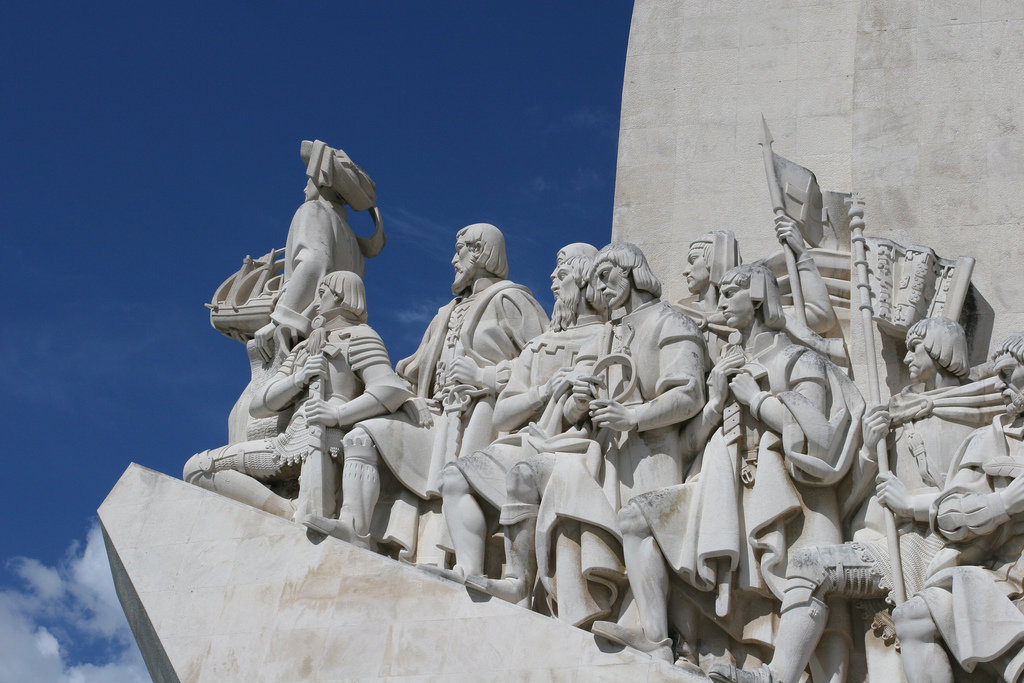 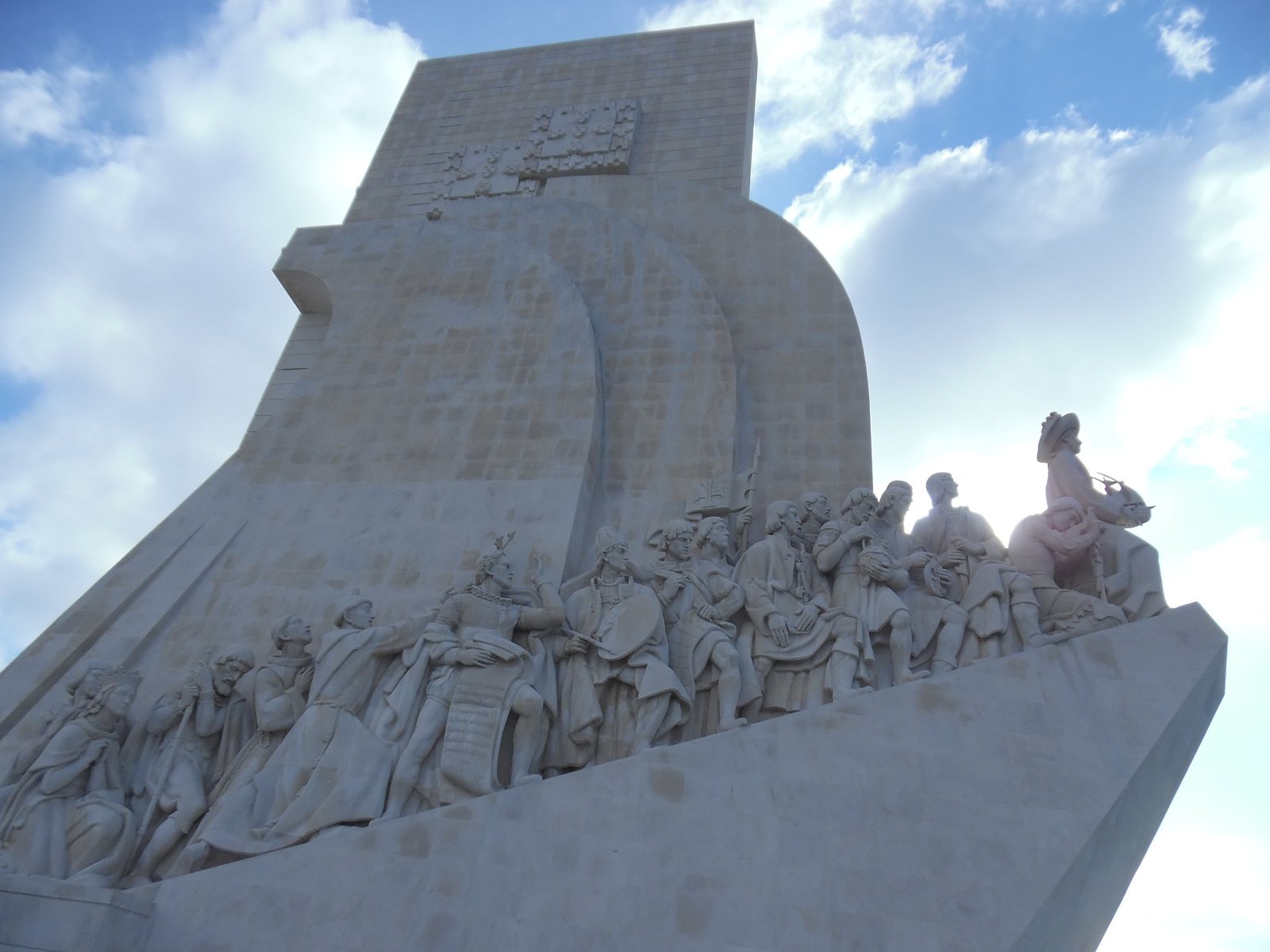 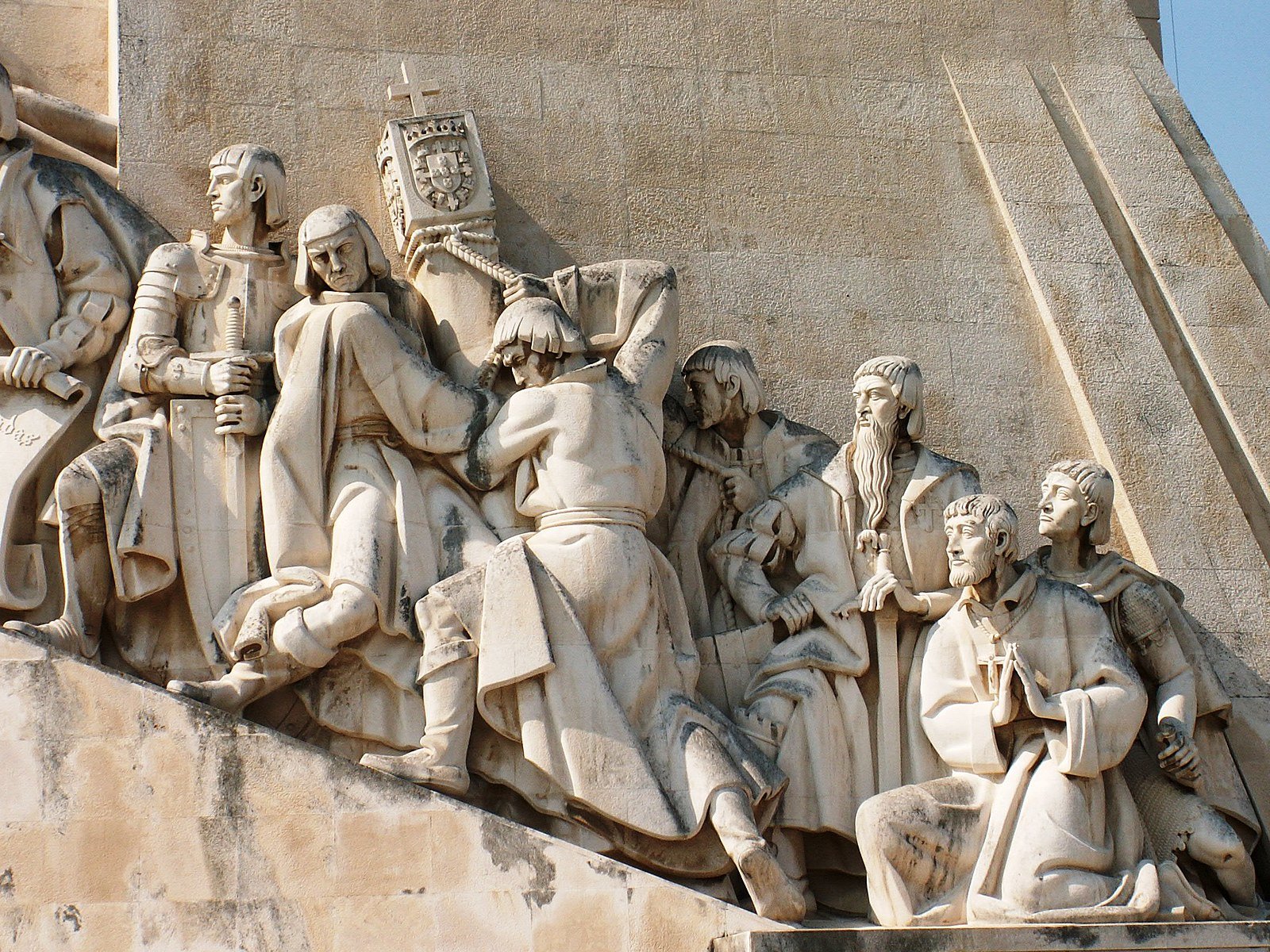 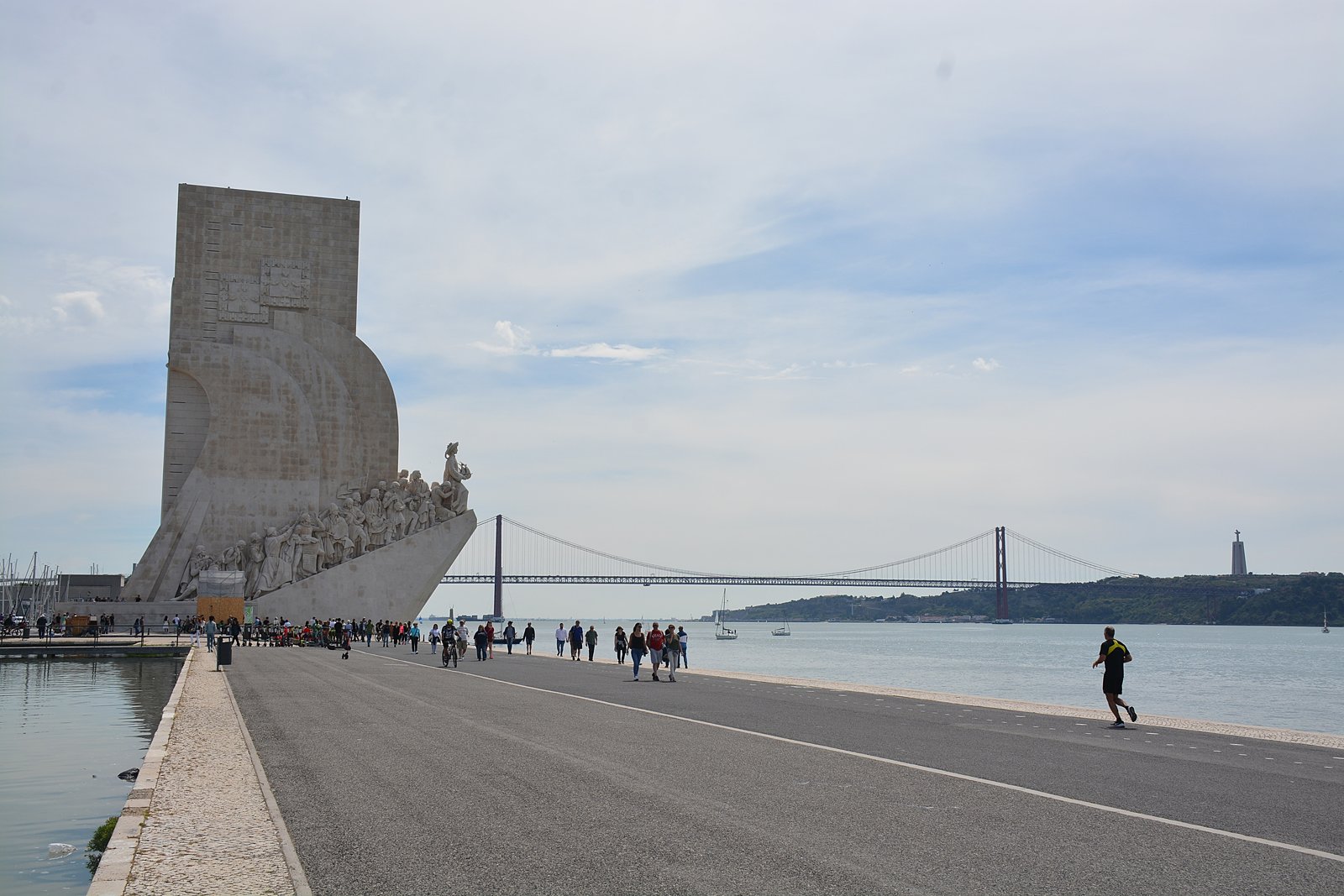 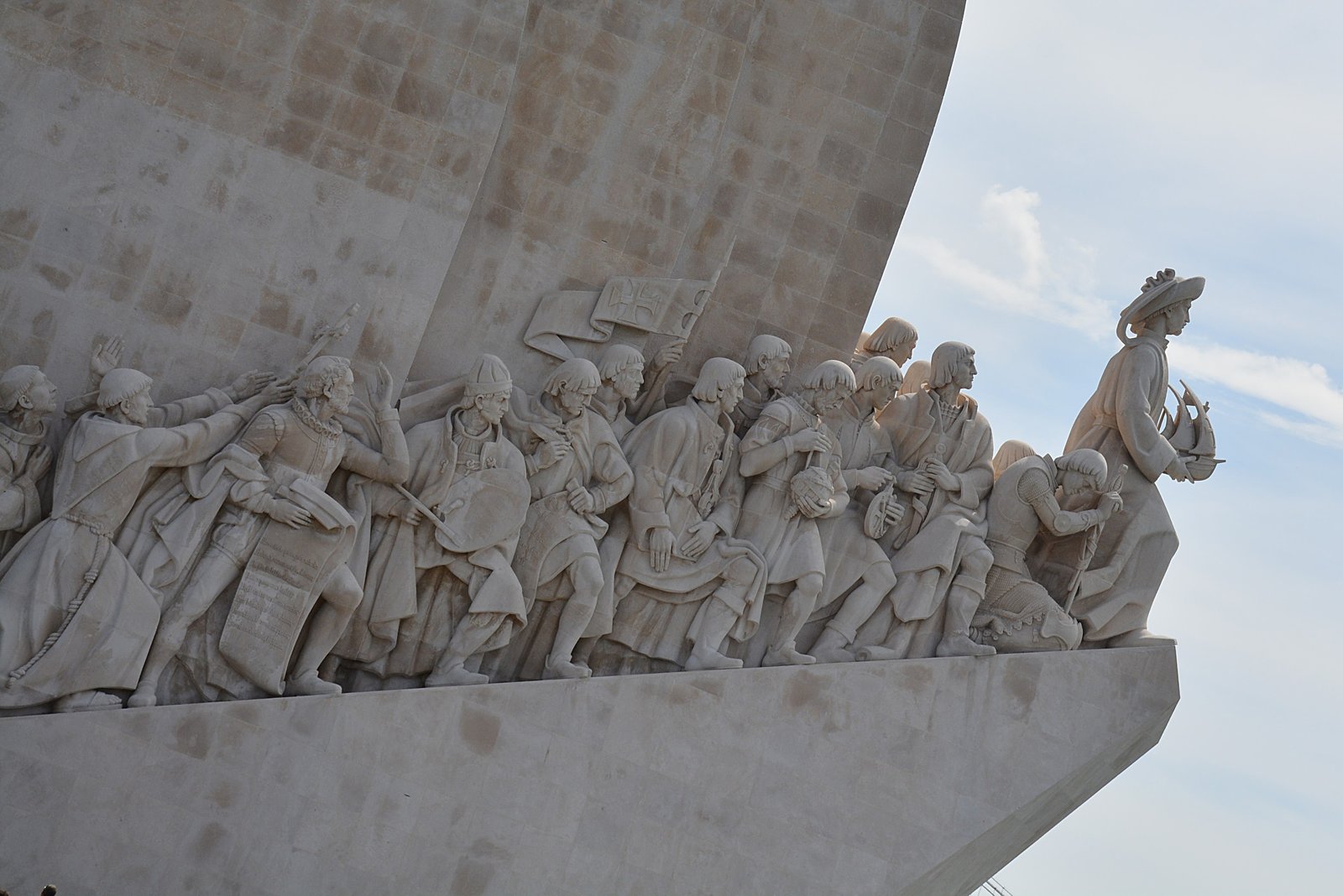 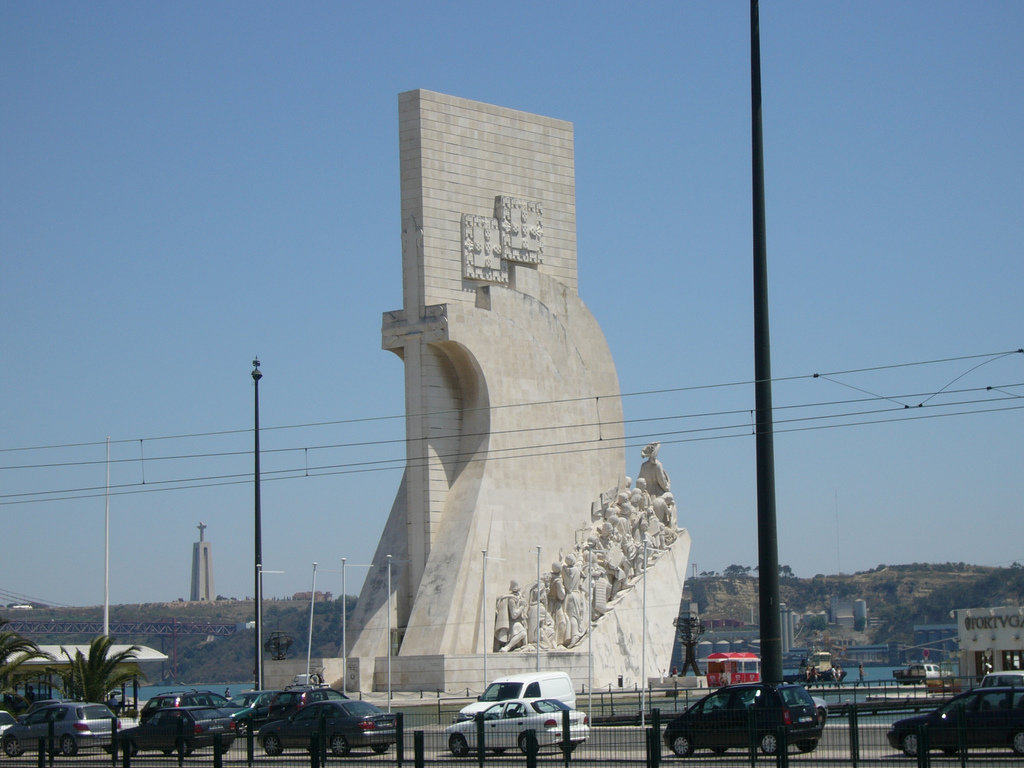 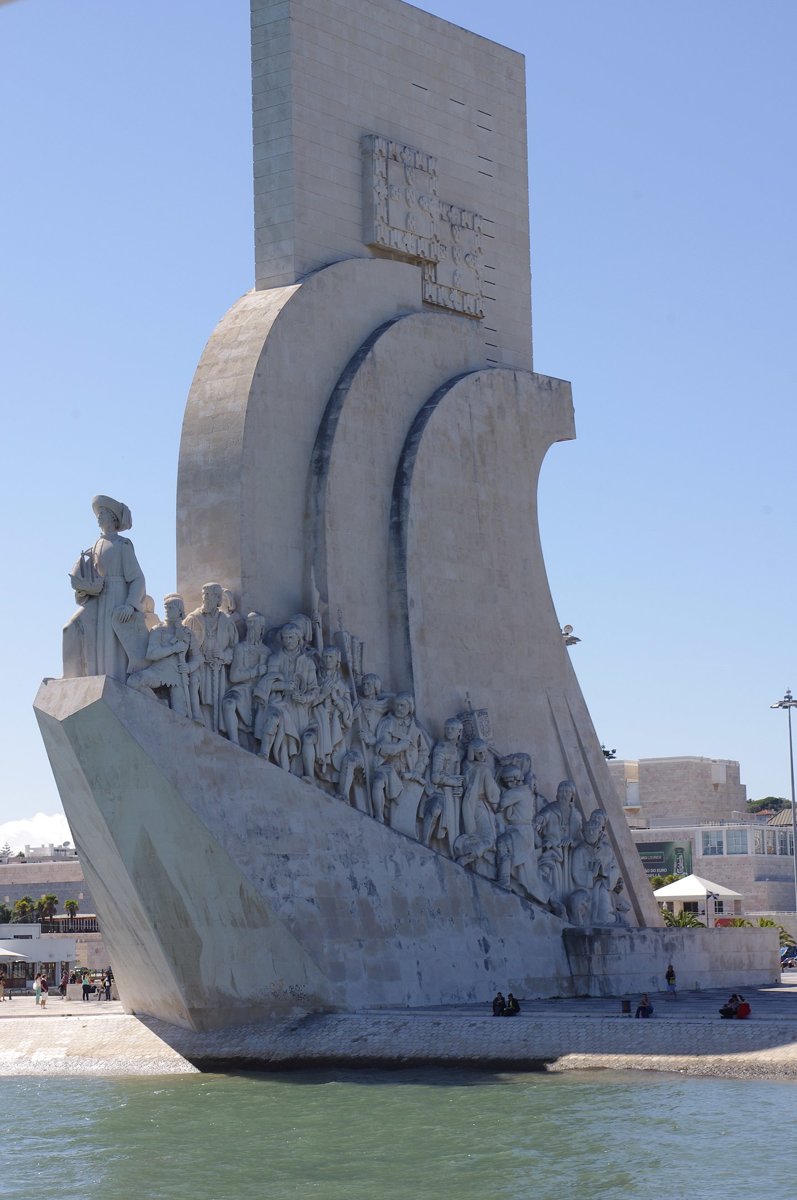 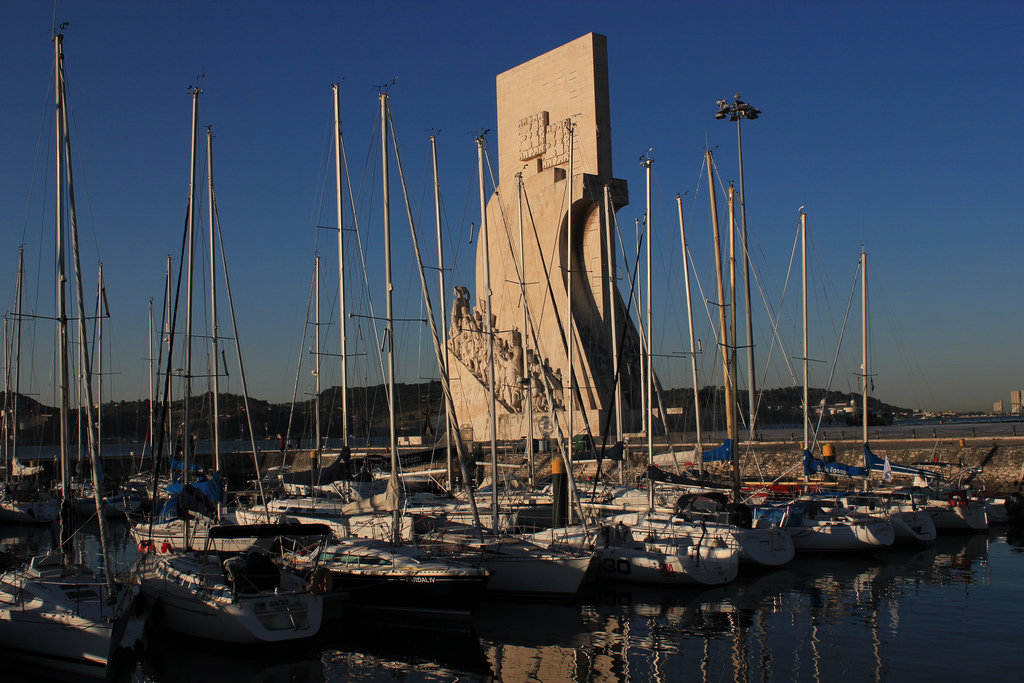 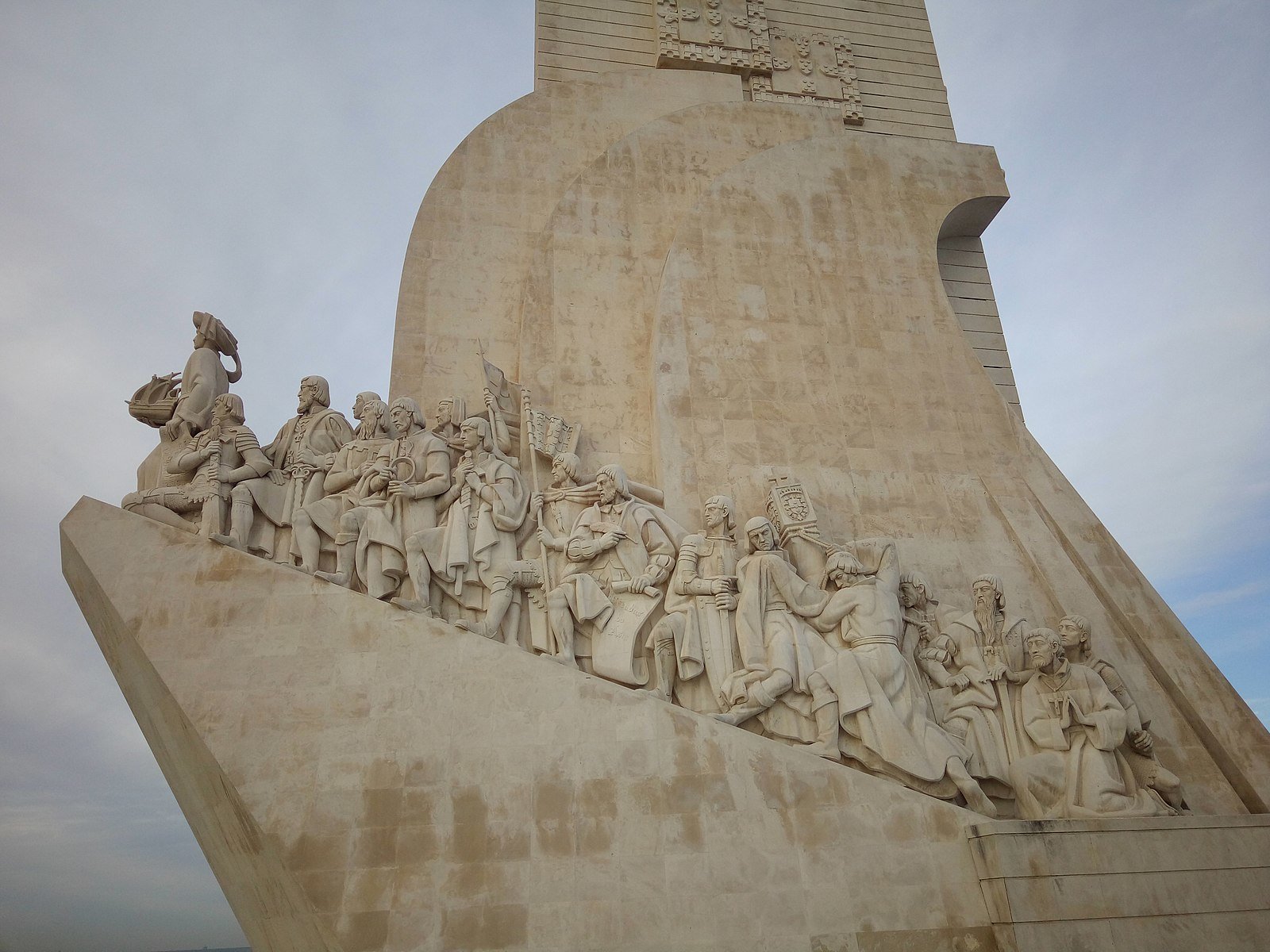 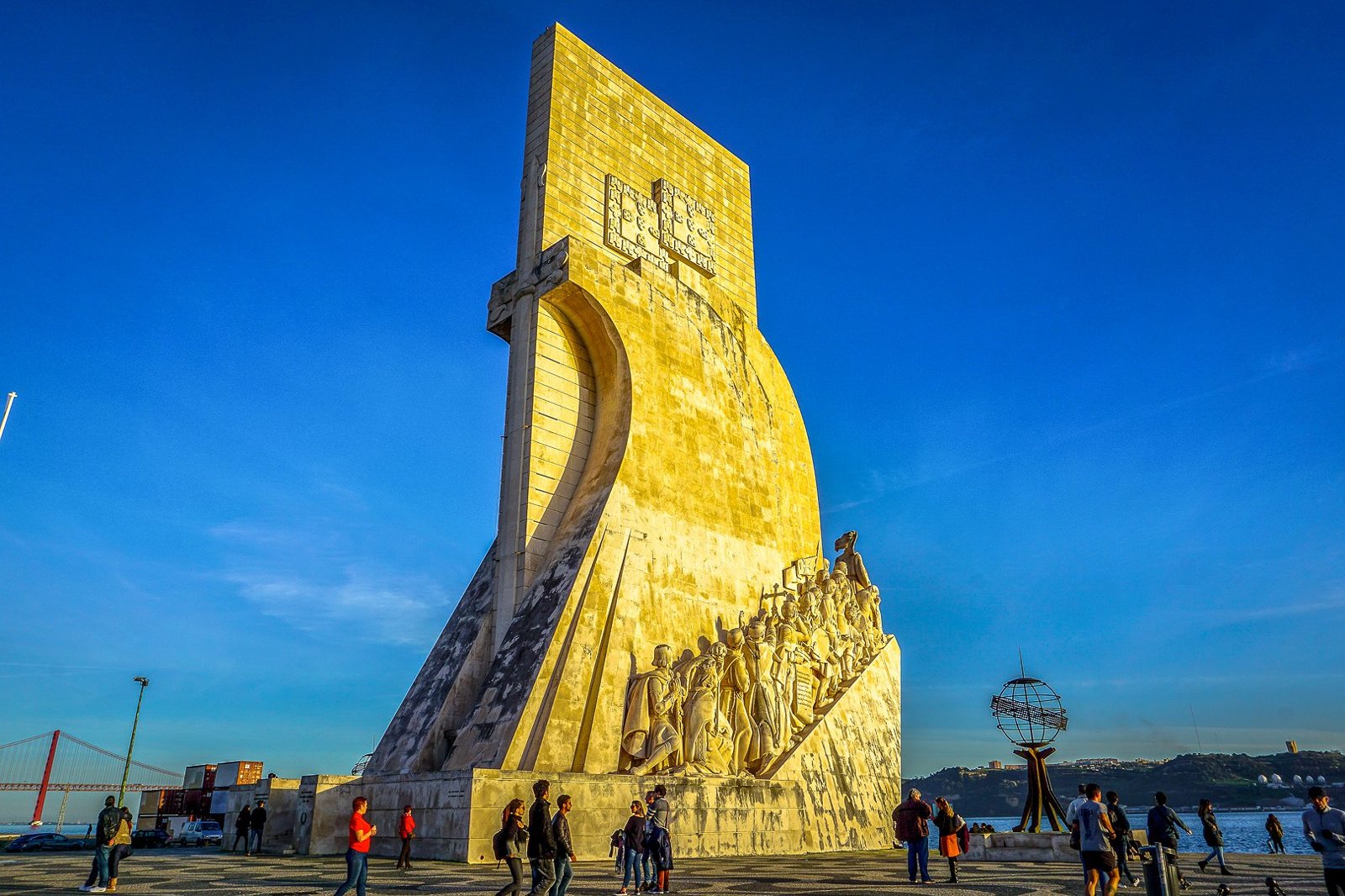 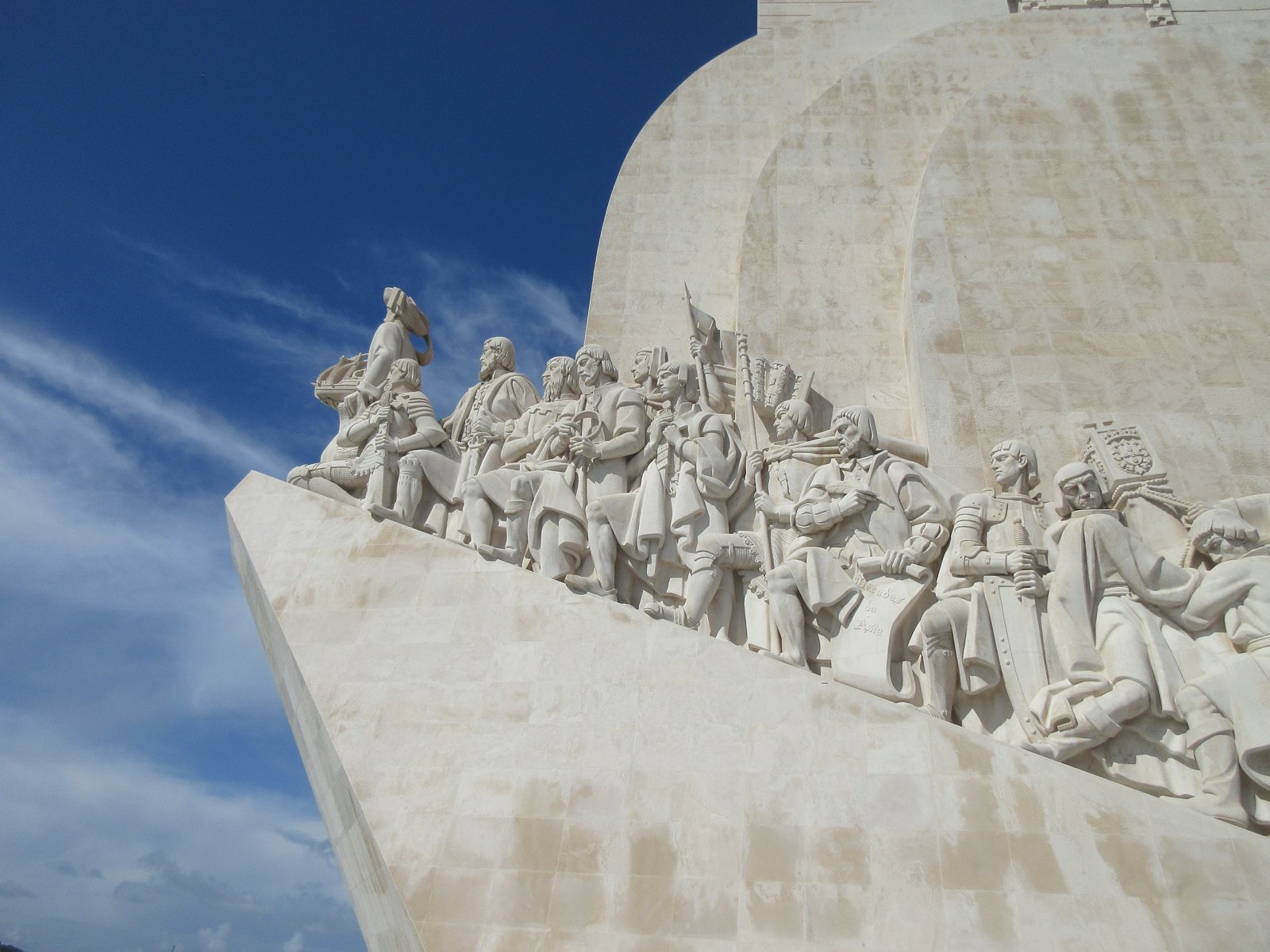 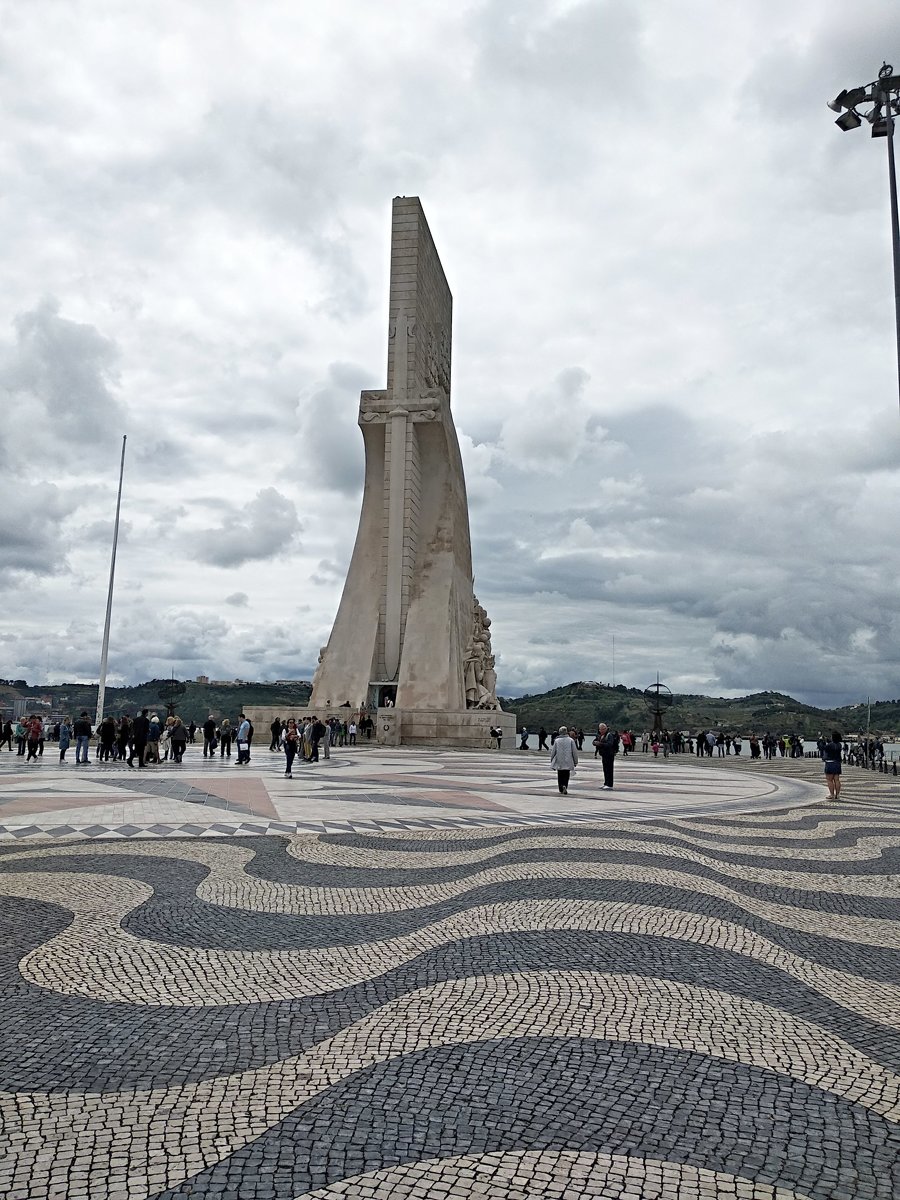 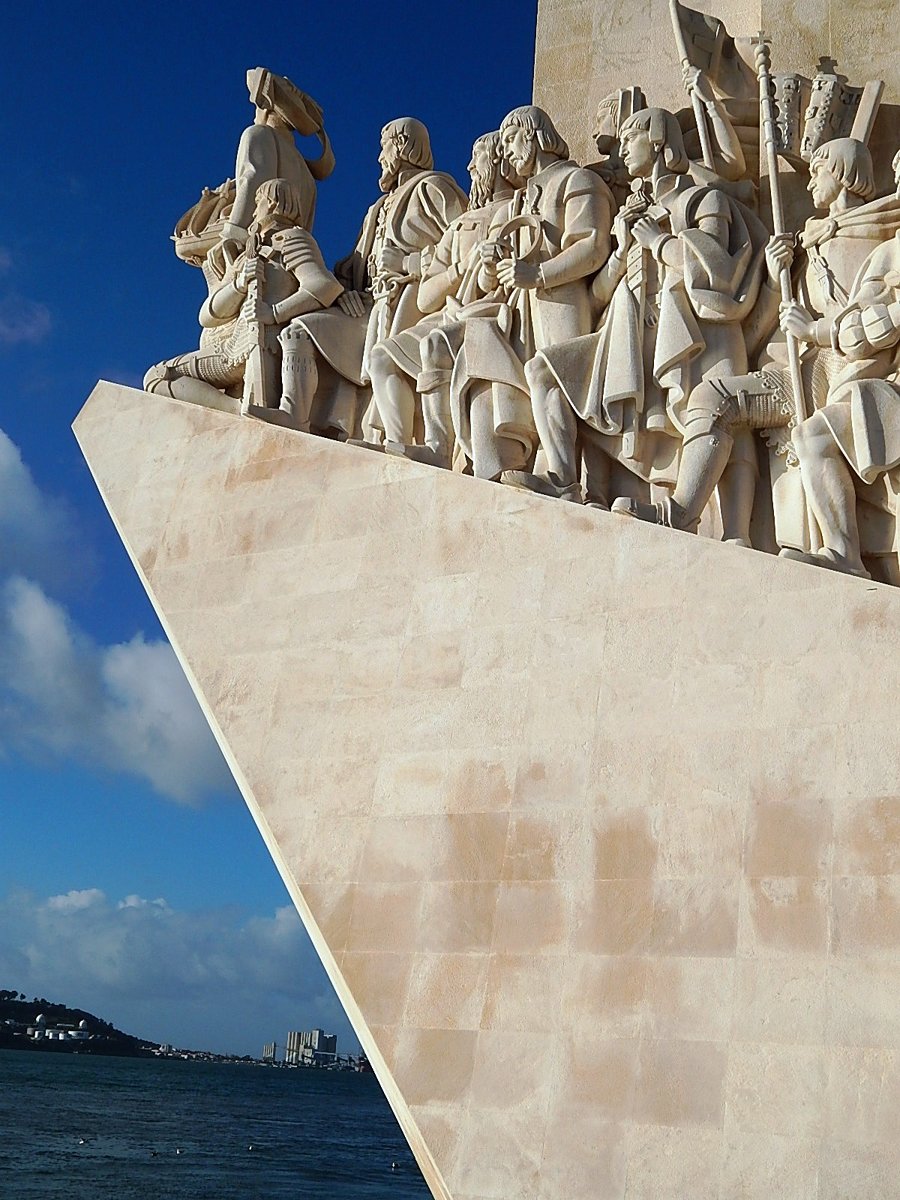 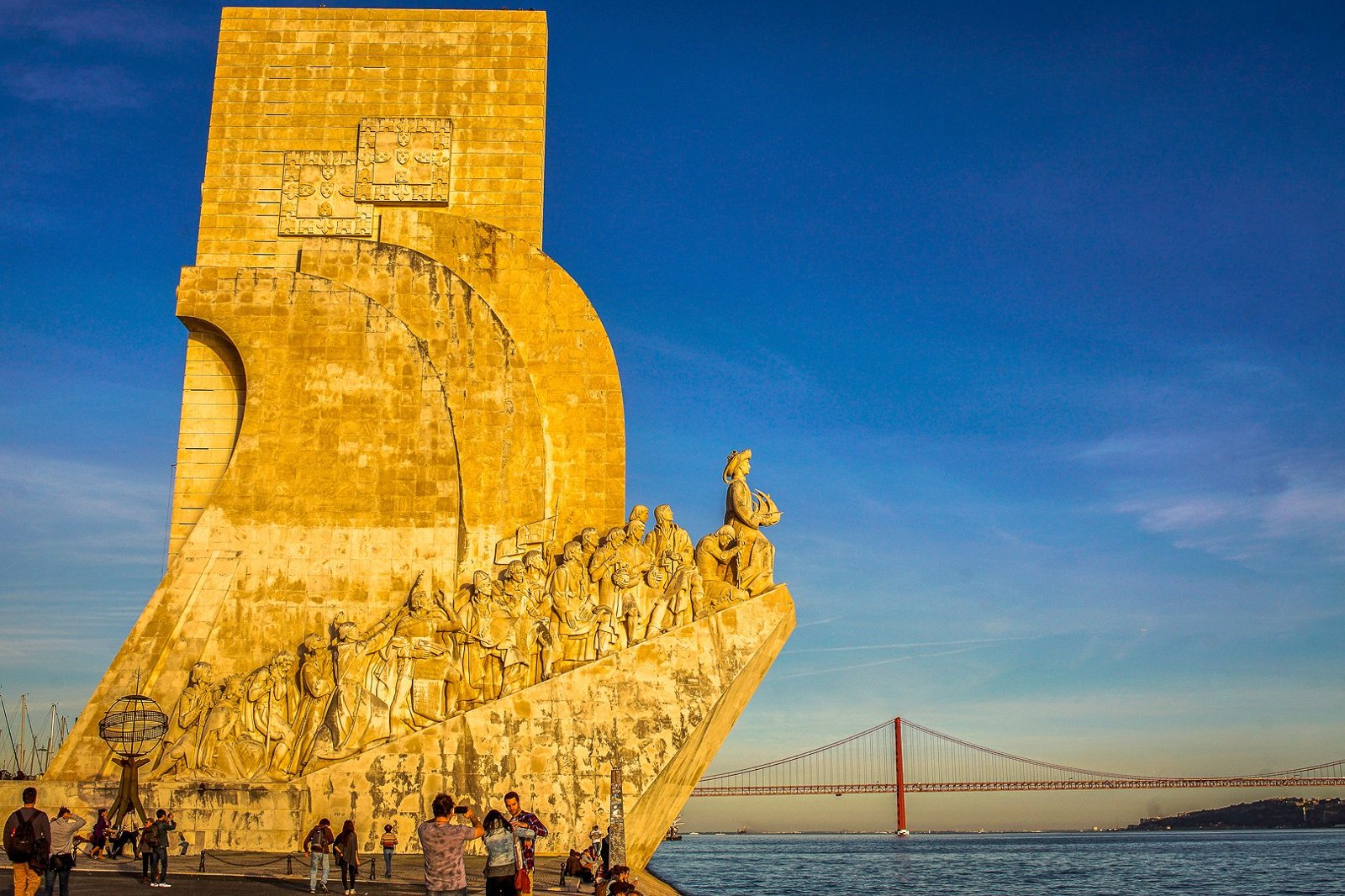 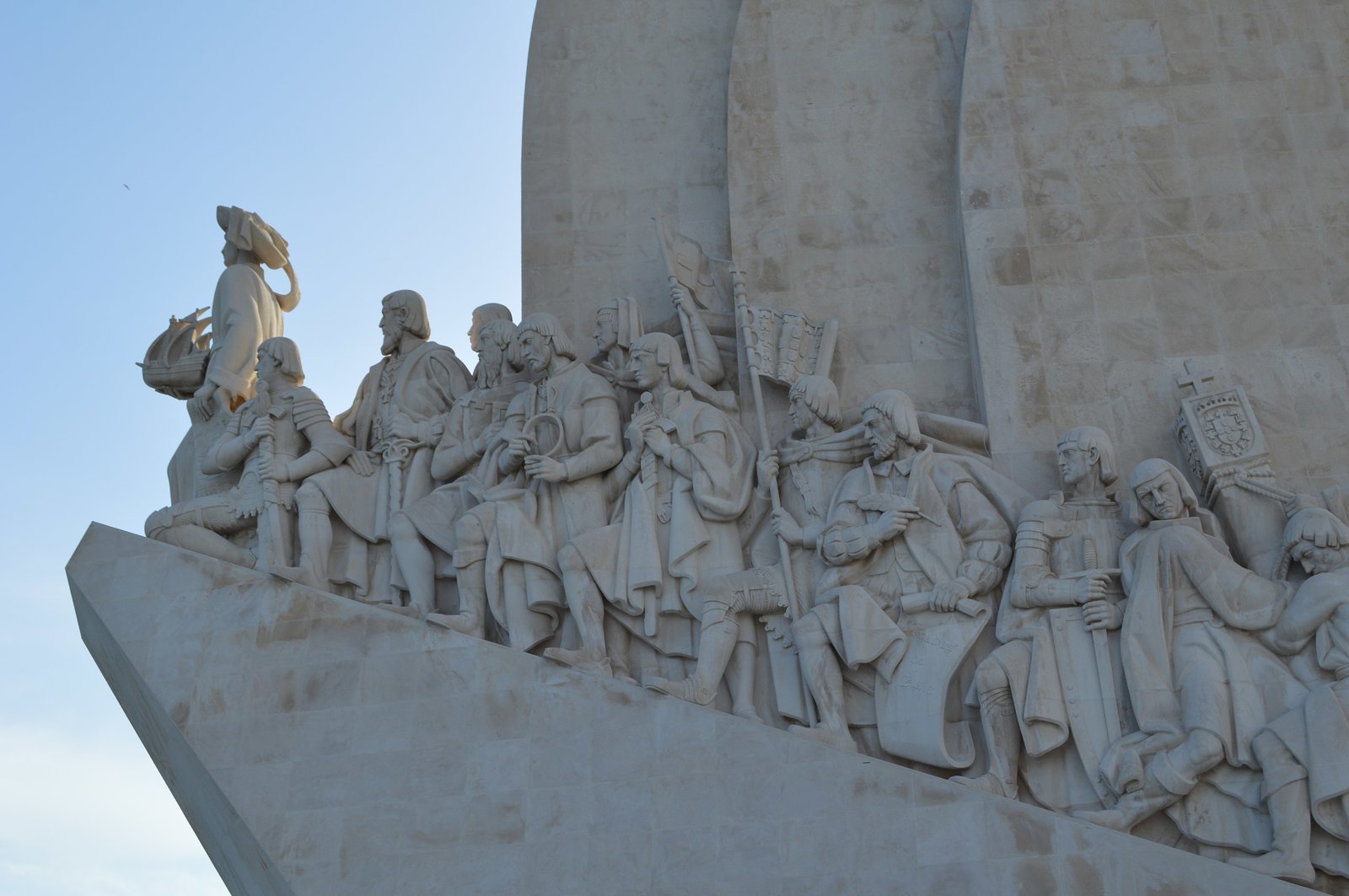 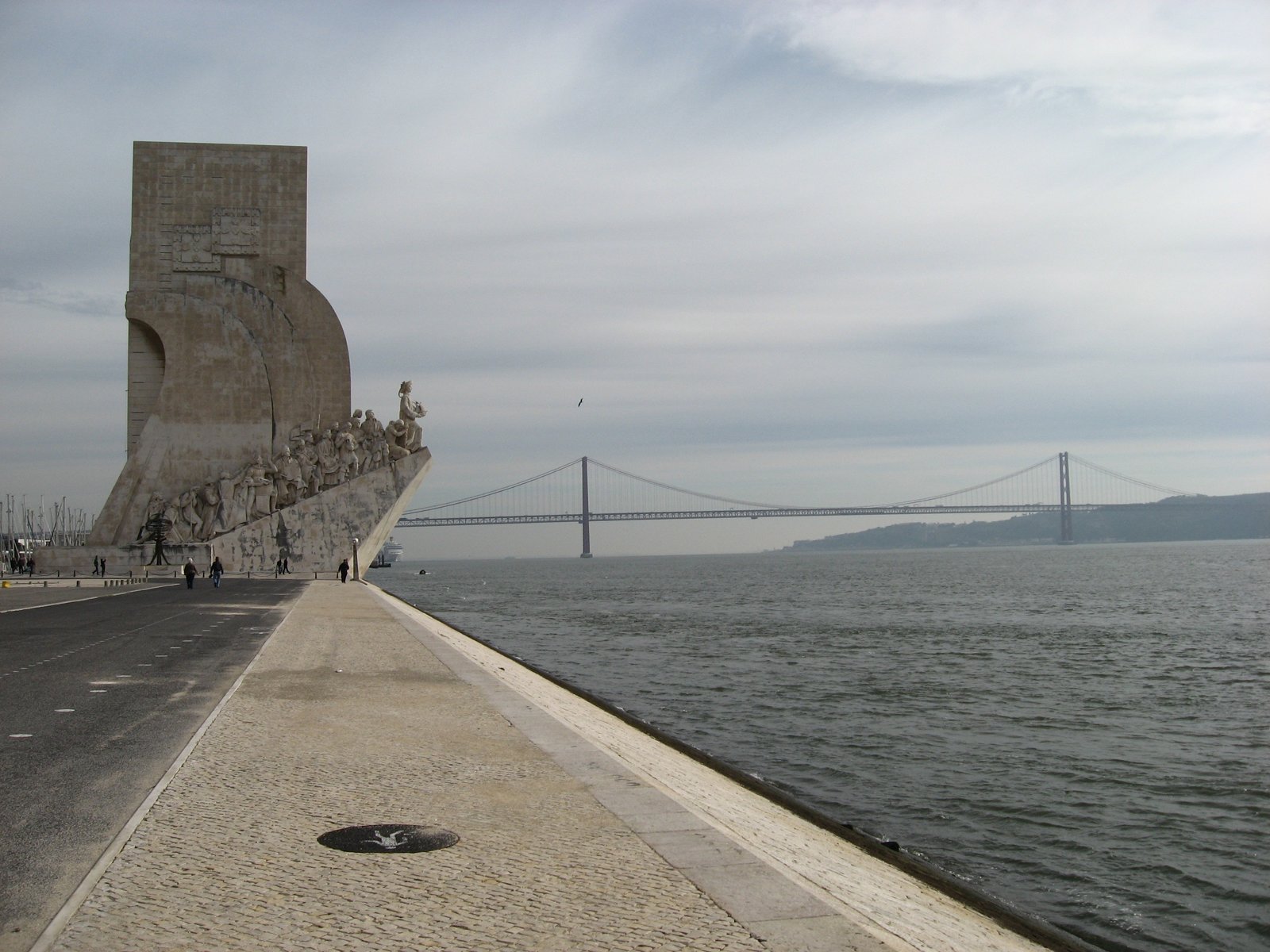 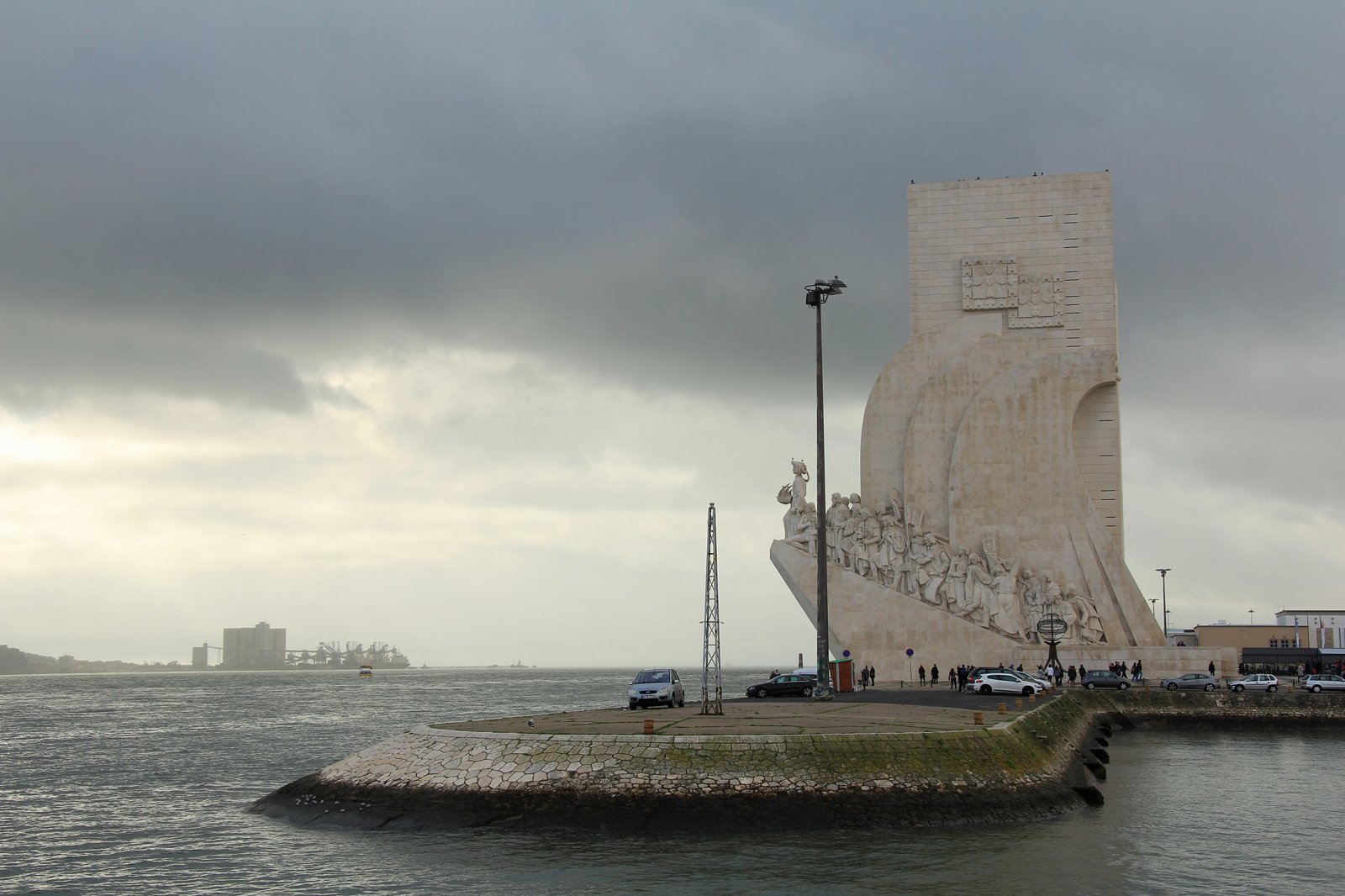 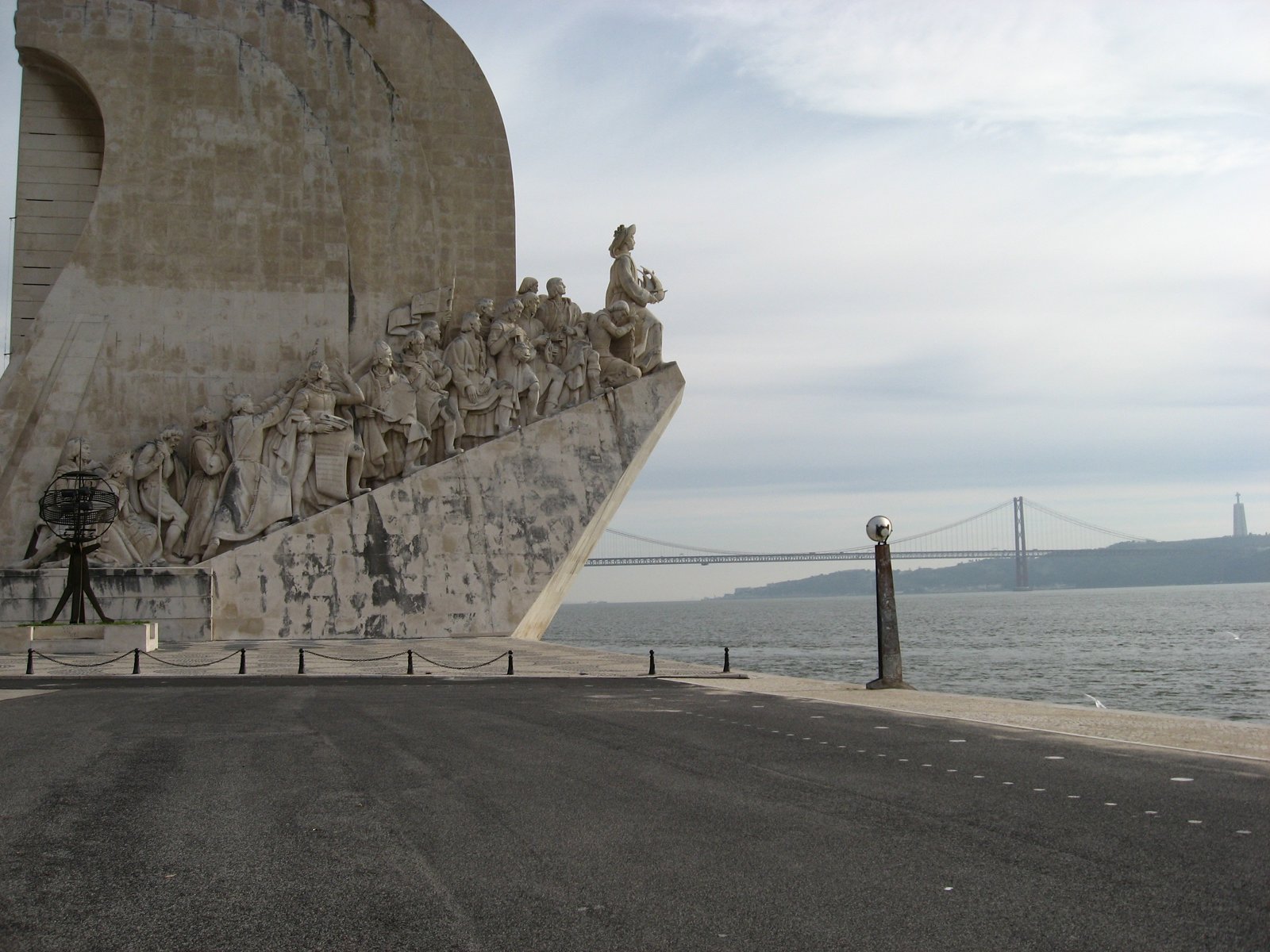 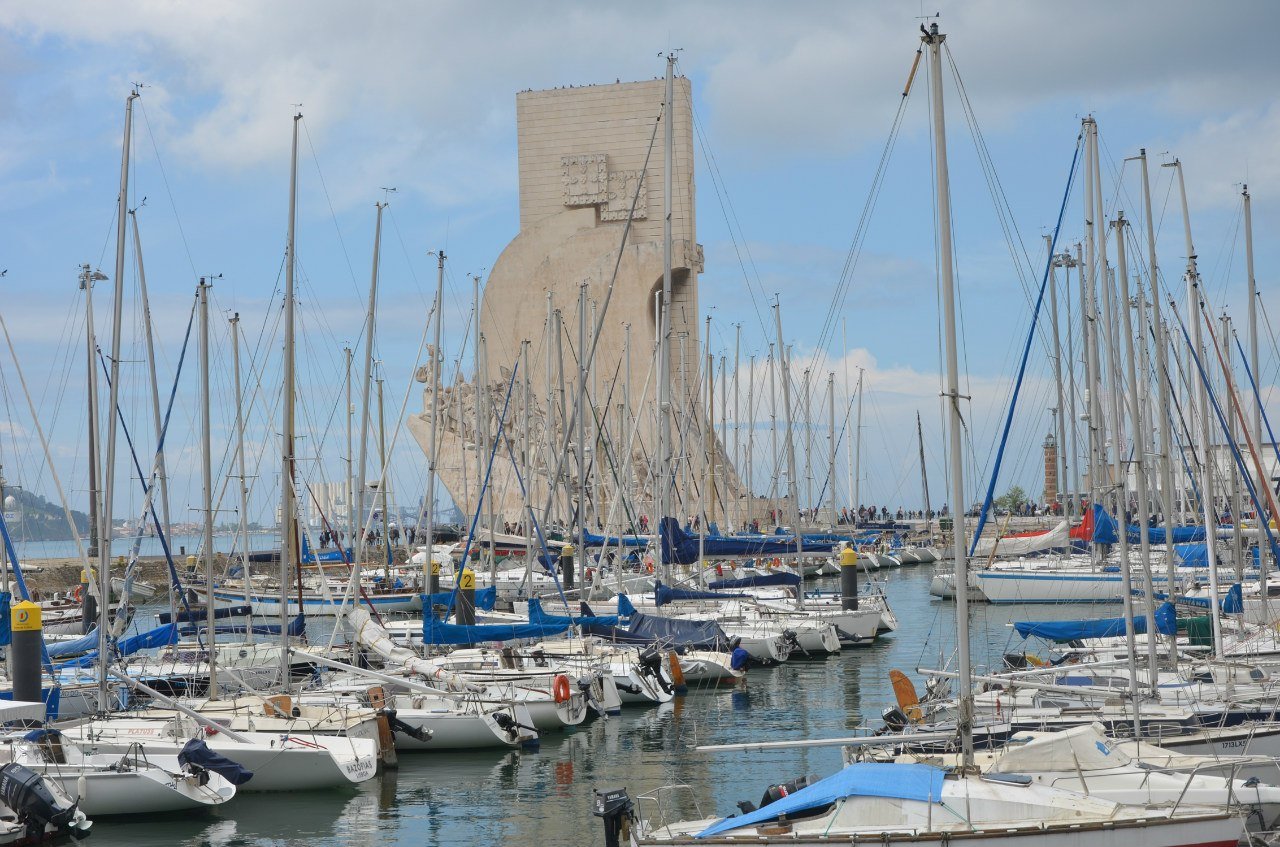