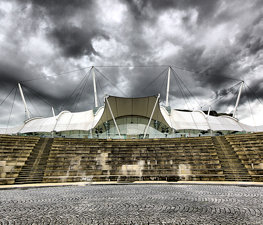 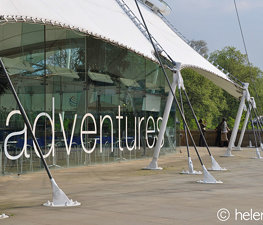 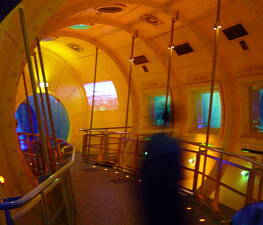 Our Dynamic Earth is a science centre in Edinburgh, Scotland. It is a prominent visitors attraction in the city, and also functions as a conference venue. It sits in the Holyrood area, beside the Scottish Parliament building and at the foot of Arthur's Seat.

The centre opened in 1999 as one of the first major projects supported by the UK's Millennium Commission. The project was the centrepiece of an urban regeneration plan which served to bring vitality to the former industrial land at the lower end of the Royal Mile and is housed within a distinctive landmark building, the William Younger Centre.

The building's structure consists of a steel mast-supported membrane stretched over a steel skeleton. It was designed by architects Michael Hopkins and Partners.

The principal focus of Our Dynamic Earth is to facilitate a better public understanding of the processes that have shaped the Earth (known as earth science).

The center's Scientific Director is the prominent Scottish geologist and science communicator Dr Stuart Monro who was instrumental in the establishment of the facility, formulating the interpretative plan for the exhibition and working with the designers to ensure the exhibition's scientific accuracy.

Dean McVey
Take the kids, but you may have more fun than them! A fascinating, very interactive take on a museum. Walking through the history of Earth. Get your hands stuck on a glacier! Great parking close too!

Dean McVey
Take the kids, but you may have more fun than them! A fascinating, very interactive take on a museum. Walking through the history of Earth. Get your hands stuck on a glacier! Great parking close too!

Dean McVey
Take the kids, but you may have more fun than them! A fascinating, very interactive take on a museum - A walk through the history of Earth. Get your hands stuck on a glacier! Great parking close by!

Sandi Stevenson
@adventuresandra: I had a fantastic day out at @ourdynamicearth really interesting to find out about so much stuff plus had a good look round there gift shop

Matt Taylor
Absolute must visit. Especially if you have children in your party. A totally unexpected but very effective tour through the planet with role play and mock-environments. Show is hit and miss though.

Lina Farrow
Such a great place for young and old! The information is presented in an engaging way.
Load more comments
foursquare.com
8.4/10
Konstantin Dzuin and 80,171 more people have been here
I've been here
Add to wishlist

Add to wishlist
I've been here
Visited
Palace of Holyroodhouse

The Palace of Holyroodhouse is the principal official residence of the 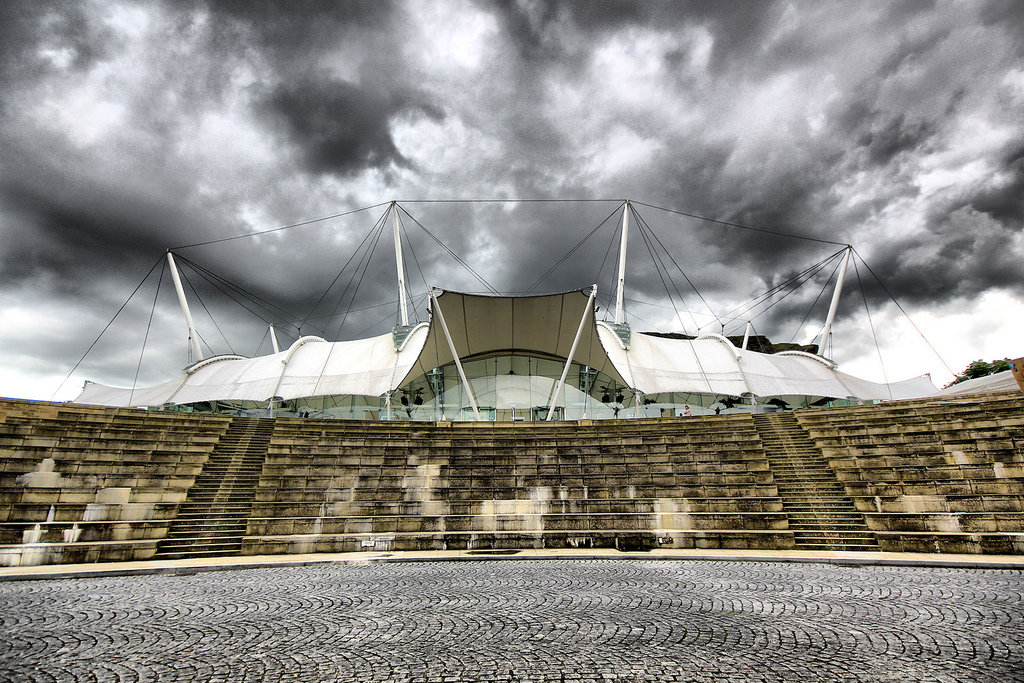 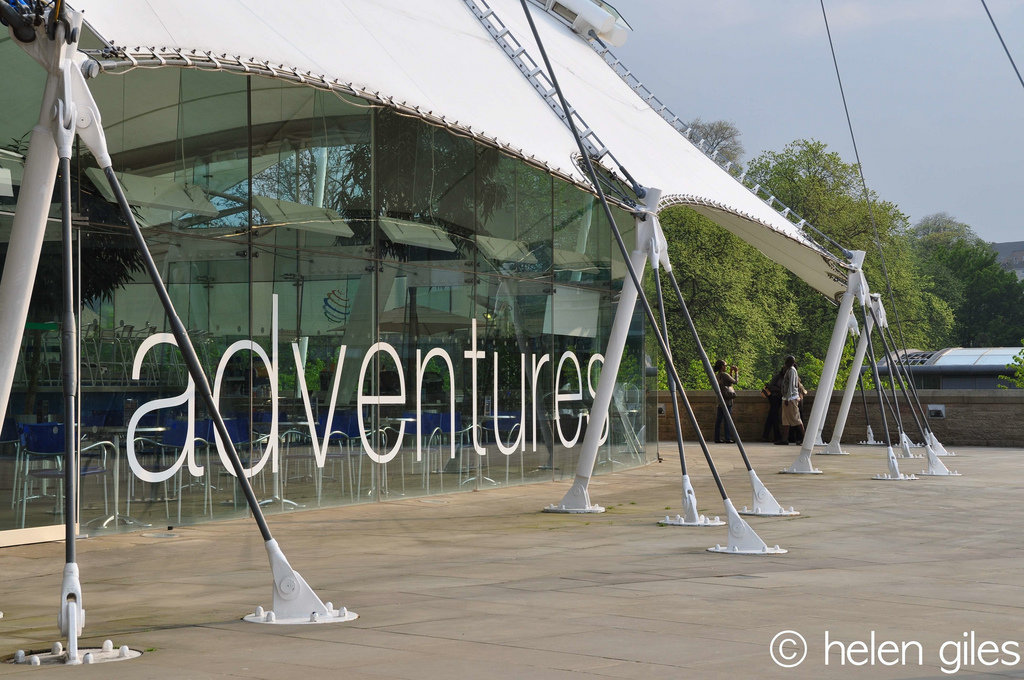 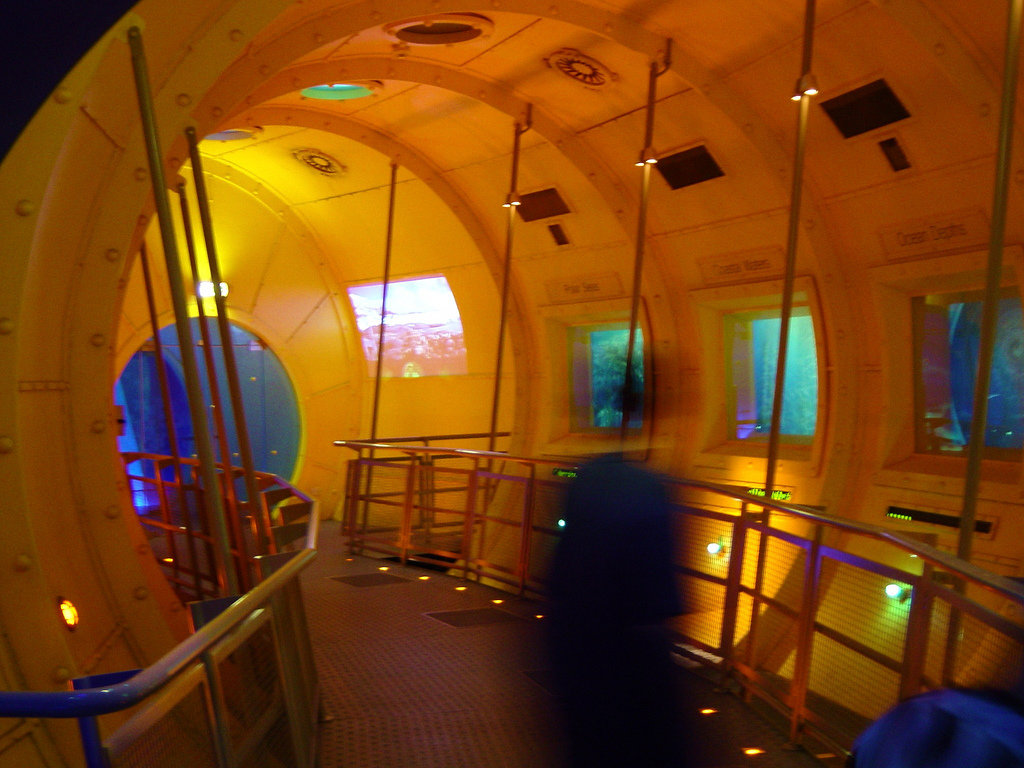 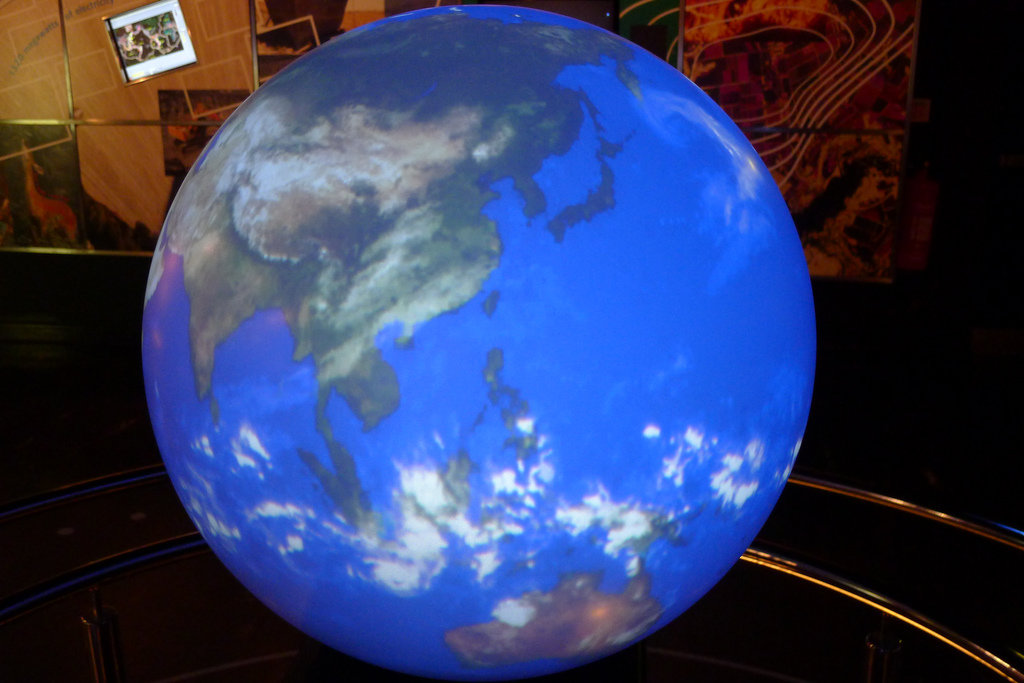 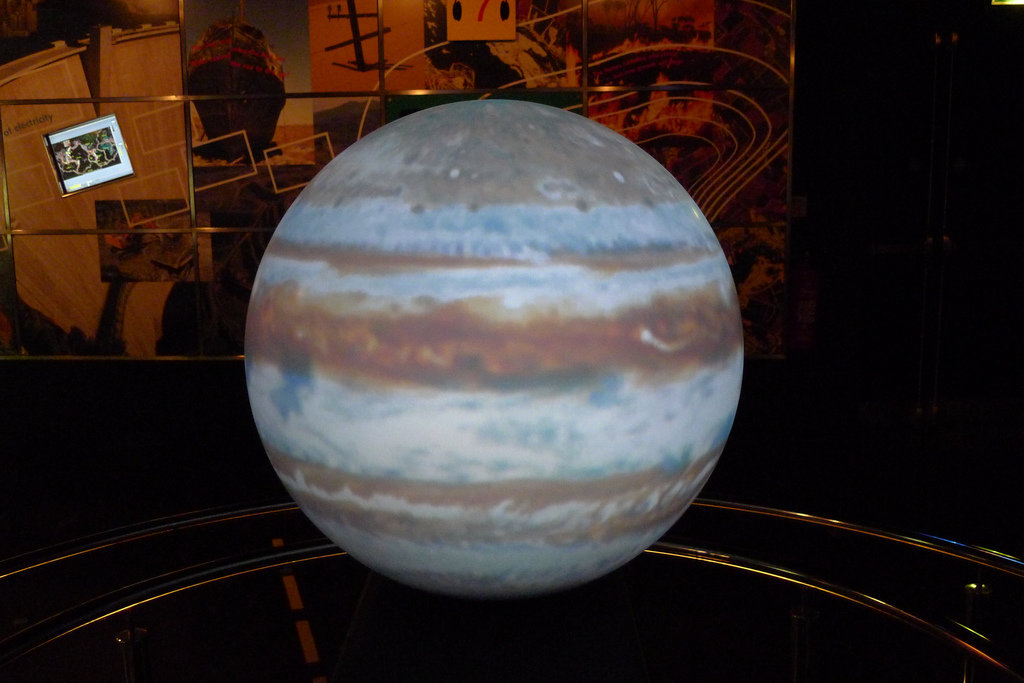 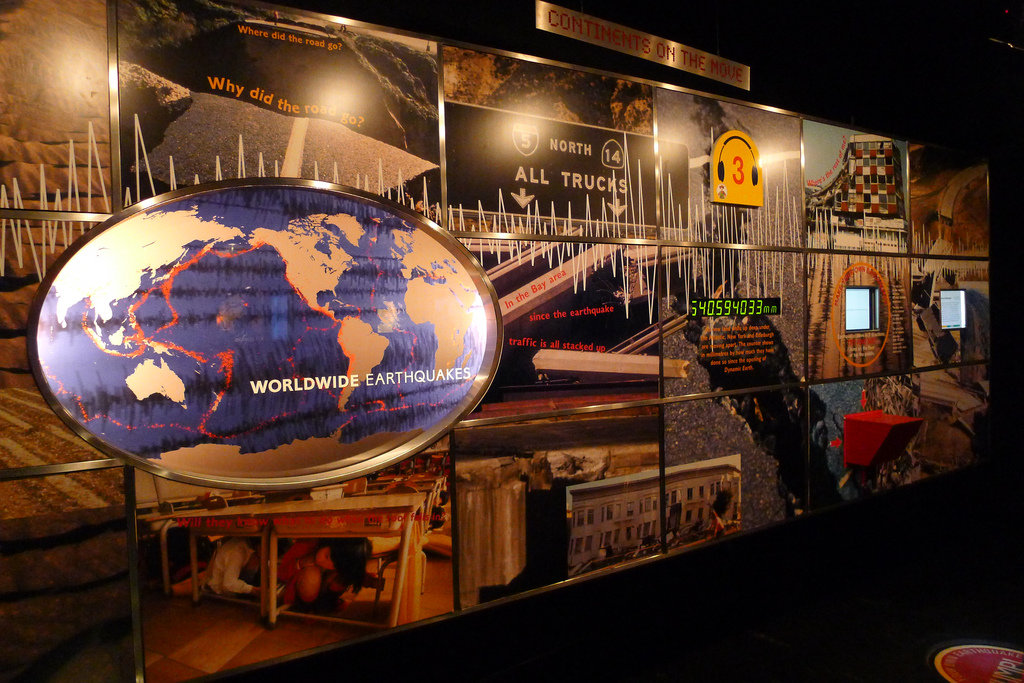 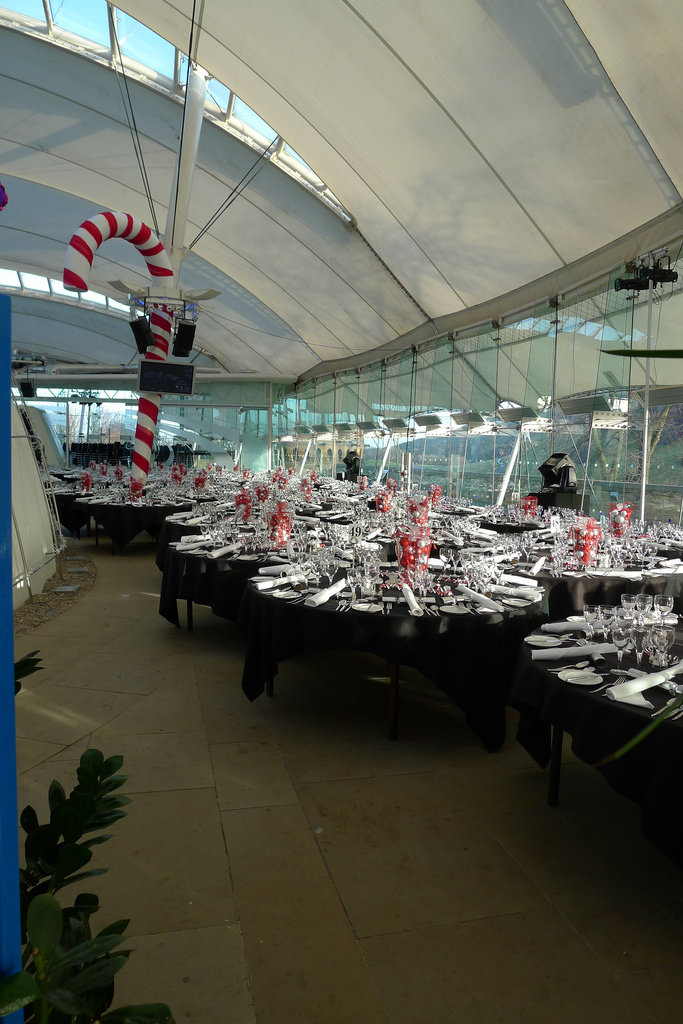 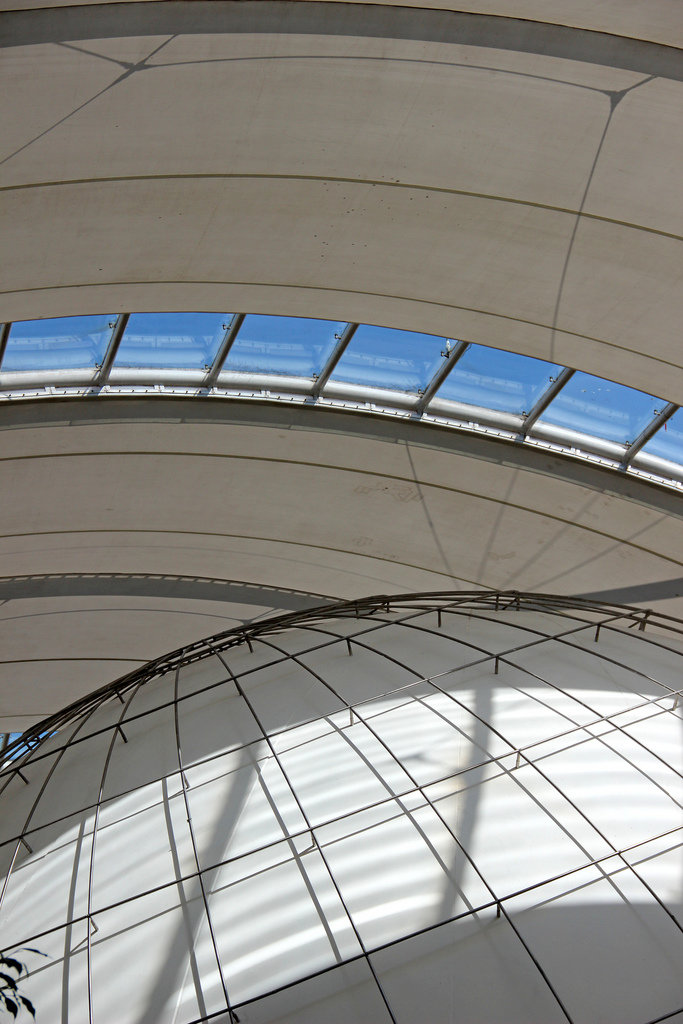