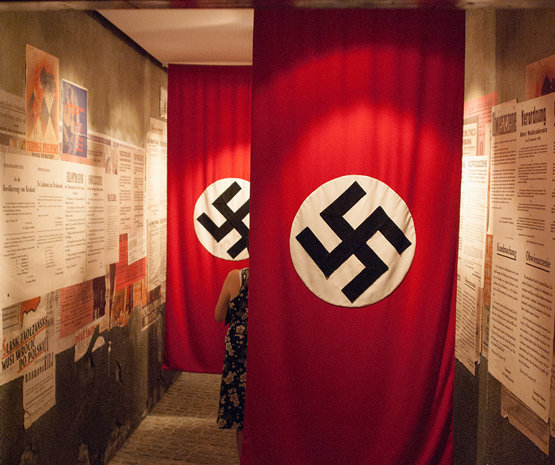 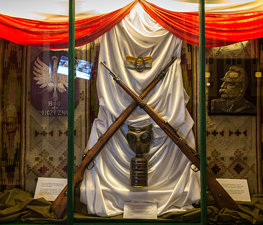 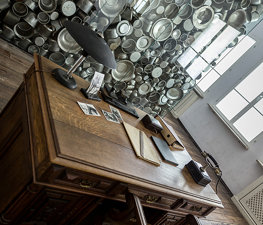 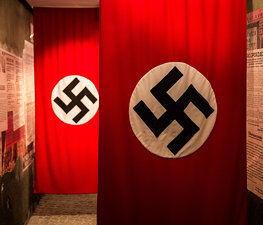 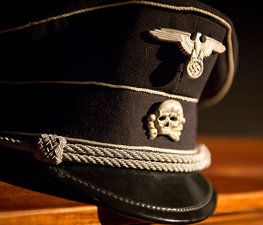 Oskar Schindler's Enamel Factory (polski. Fabryka Emalia Oskara Schindlera), a former metal item factory in Kraków, is now host to two museums: the Museum of Contemporary Art in Kraków and a branch of the Historical Museum of the City of Kraków. It is situated in the district of Zablocie, in the administrative building of the former enamel factory known as Oskar Schindler's Deutsche Emailwarenfabrik (DEF). Operating here before DEF was the first Malopolska factory of enamelware and metal products limited liability company, instituted in March 1937.

History of the factory

The company was established by three Jewish entrepreneurs: Michal Gutman from Bedzin, Izrael Kahn from Krakow, and Wolf Luzer Glajtman from Olkusz. The partners leased the production halls from the factory of wire, mesh, and iron products with its characteristic sawtooth roofs, and purchased a plot at ul. Lipowa 4 for their future base. It was then that the following were built: the stamping room where metal sheets were processed, prepared and pressed, the deacidification facility (varnishing) where the vessels were bathed in a solution of sulfuric acid to remove all impurities and grease, and the enamel shop, where enamel was laid in a number of layers: the priming coat first, then the colour, and finally another protective coat.

The ownership of the company changed a number of times, and its financial situation continued to worsen. In June 1939, the company applied for insolvency, which was officially announced by the Regional Court in Krakow.

On 1st September 1939, Nazi Germany invaded Poland and the Second World War broke out. On 6th September, German troops entered Krakow. It was probably also at that time that Oskar Schindler, a Sudeten German member of the NDSAP and agent of the Abwehr, arrived in Krakow. Using the power of the German occupation forces in the capacity of a trustee, he took over the German kitchenware shop on ul. Krakowska, and in November 1939, on the power of the decision of the Trusteeship Authority he took over the receivership of "Rekord" company in Zablocie.

Ана Лековић
The only problem is that there is so much interesting photos, stories and exhibitions at every step of way (a few floors with many rooms each) that's easily to miss something or get dizzy...(part I)

Alexander
You are walking through history and re-creating it for yourself, the museum is like a good book, intense, direct and thought-provoking. Great respect and many thanks to people who created this place.

Michael B.
FIRSTLY: Book tickets in advance. We stood i que for about two hours w. only 1 person selling tickets. SECONDLY: Take a tour with a guide for 2-3 hours if you want to learn, read and see everything.

Darshan Rangnath
The museum is great for those that may not have enough time to visit Auschwitz, as it does not offer a tour of Schindler's actual factory. Instead, it provides an overview of the events that occurred.

Andie Elmes
The museum is more about the general ww2 history and getto, rather than about Oskar Schindler himself. It gets very hot inside, be sure to bring a water bottle. It’s best to buy souvenirs before tour.

Arie Vurtzel
The Museum is amazing original Entrance Modified Since i been in 7 years ago. the museum covers the life in Krakow during The Holocaust Like a travel in time year after year recommend visiting it
Load more comments
foursquare.com
8.4/10
Max Romanovsky, Nadya Popova and 37,721 more people have been here
I've been here
Add to wishlist

The Museum of Contemporary Art in Kraków, short MOCAK, (Polish:

The Galicia Jewish Museum ( Żydowskie Muzeum Galicja) is located in

Krakus Mound (Polish: Kopiec Krakusa) is a tumulus located in the

The Museum of Municipal Engineering in Kraków or the Muzeum

Aquarium and Natural History Museum in Kraków formerly the Museum of

The Church of St. Andrew in the Old Town district of Kraków, Poland 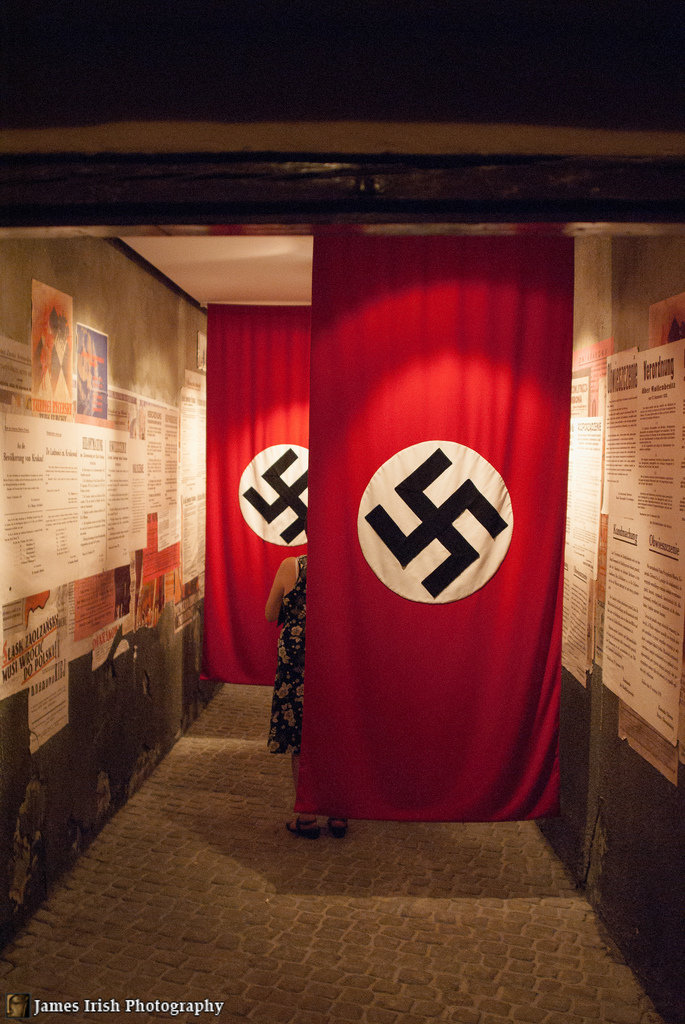 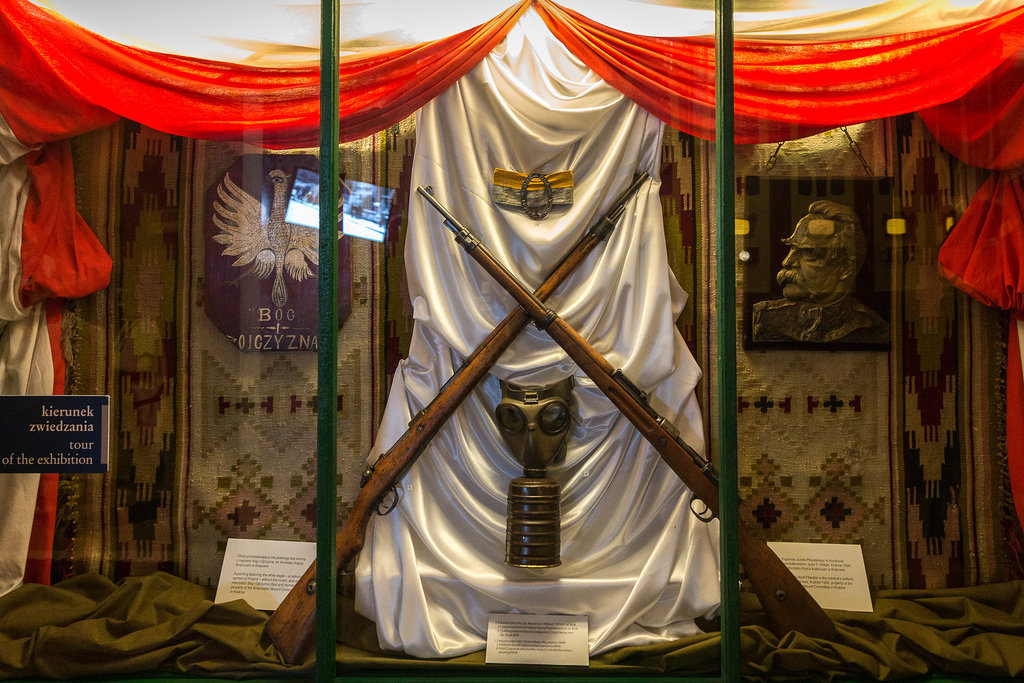 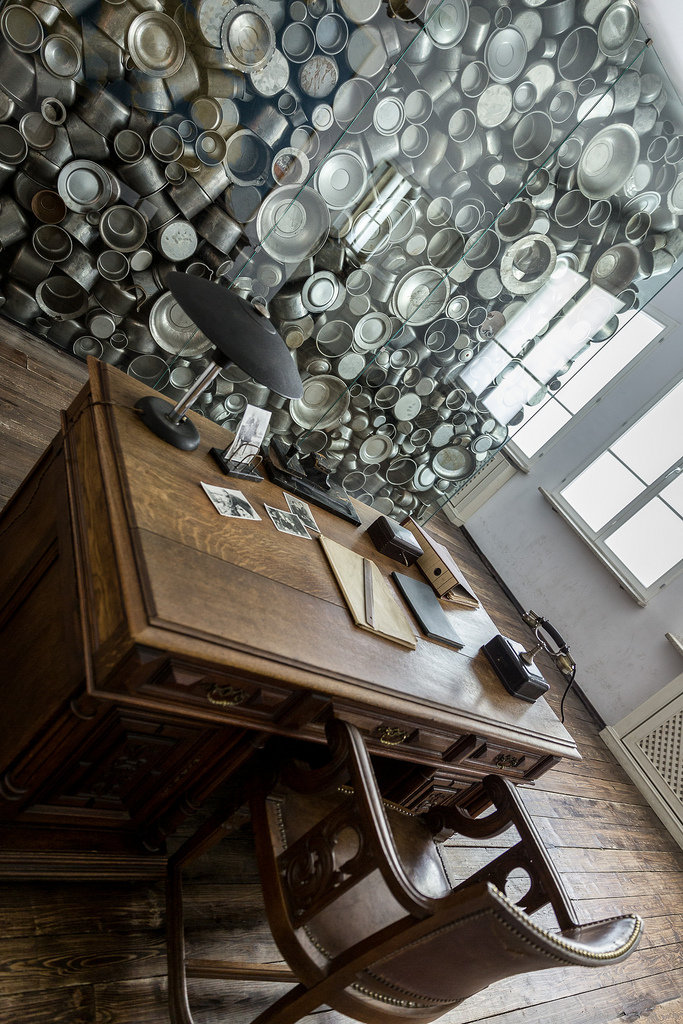 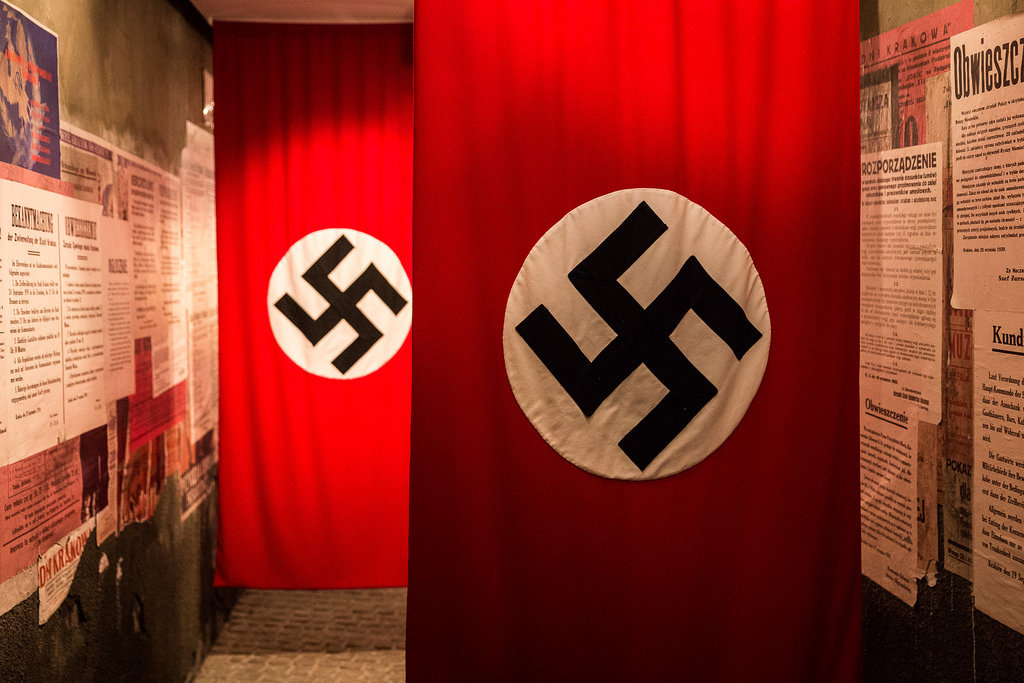 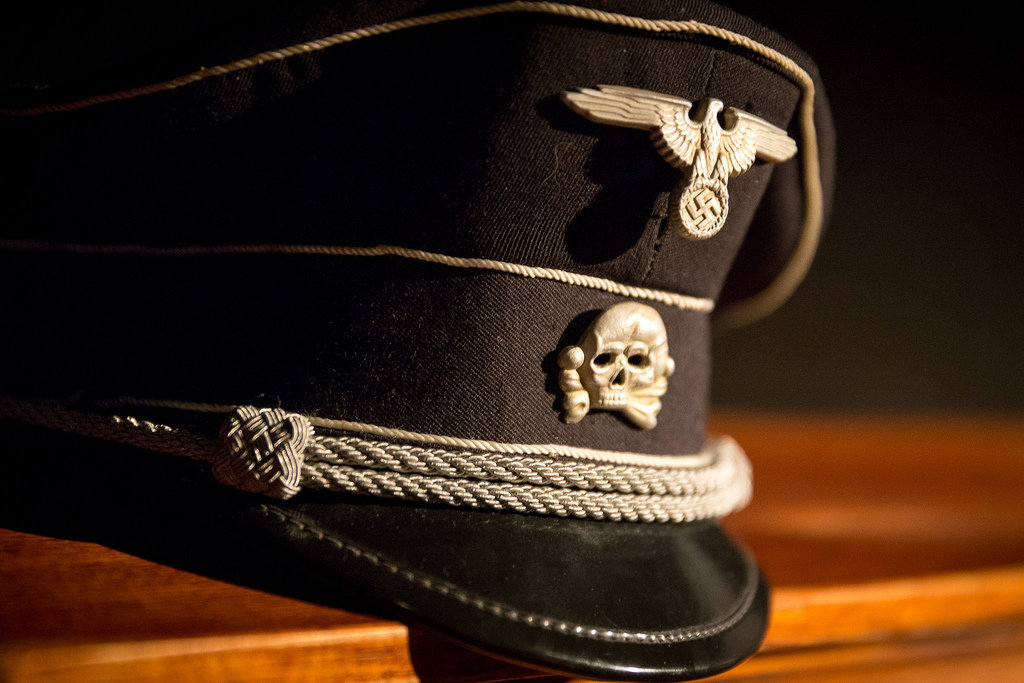 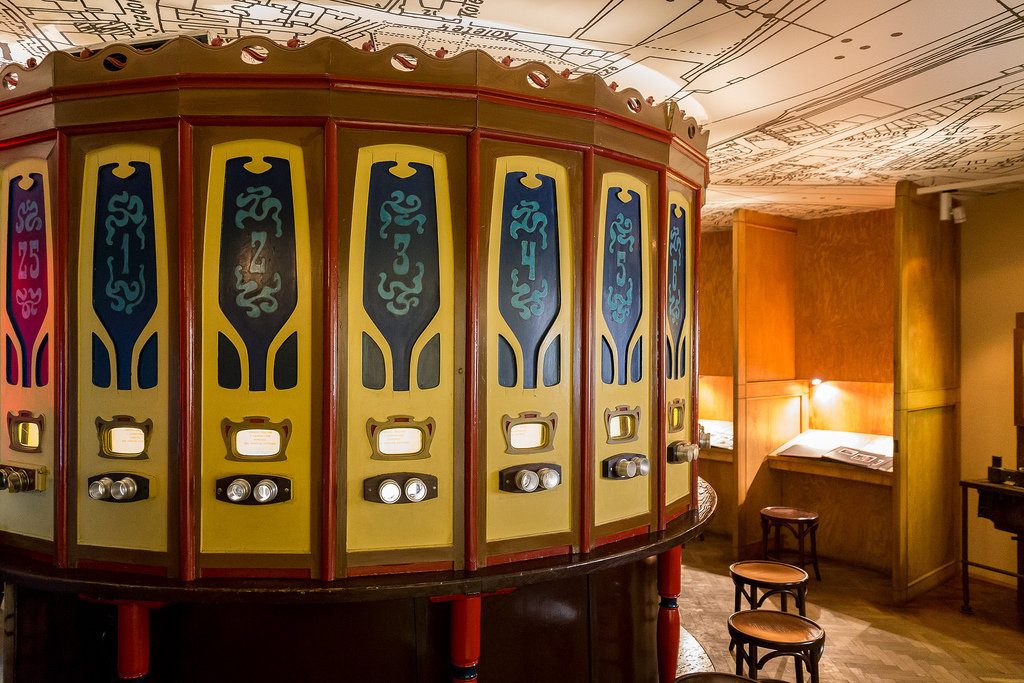 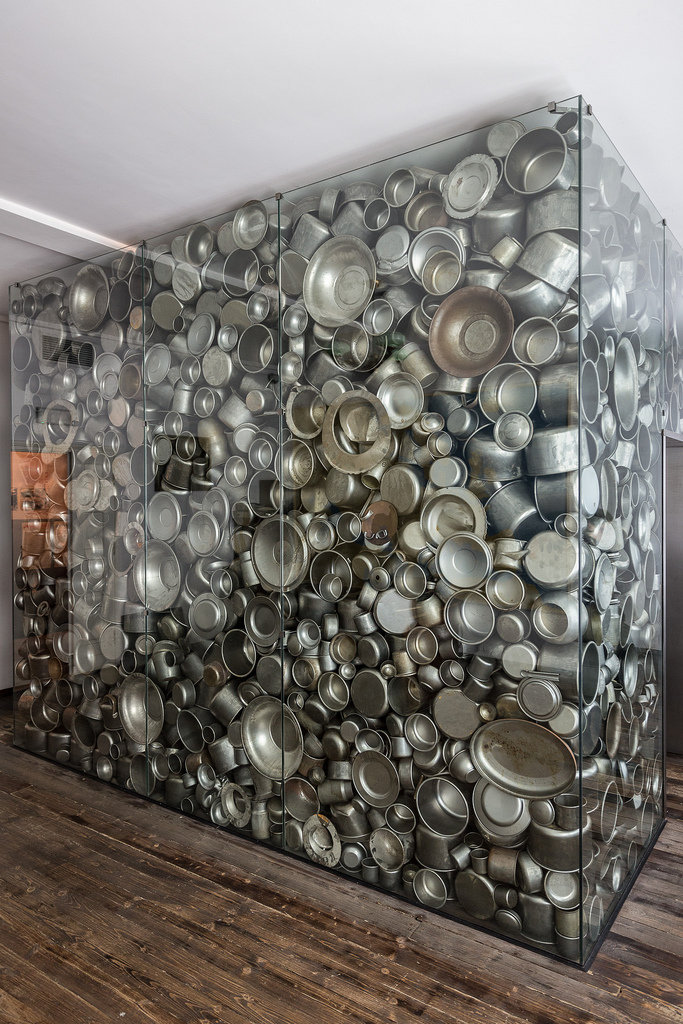 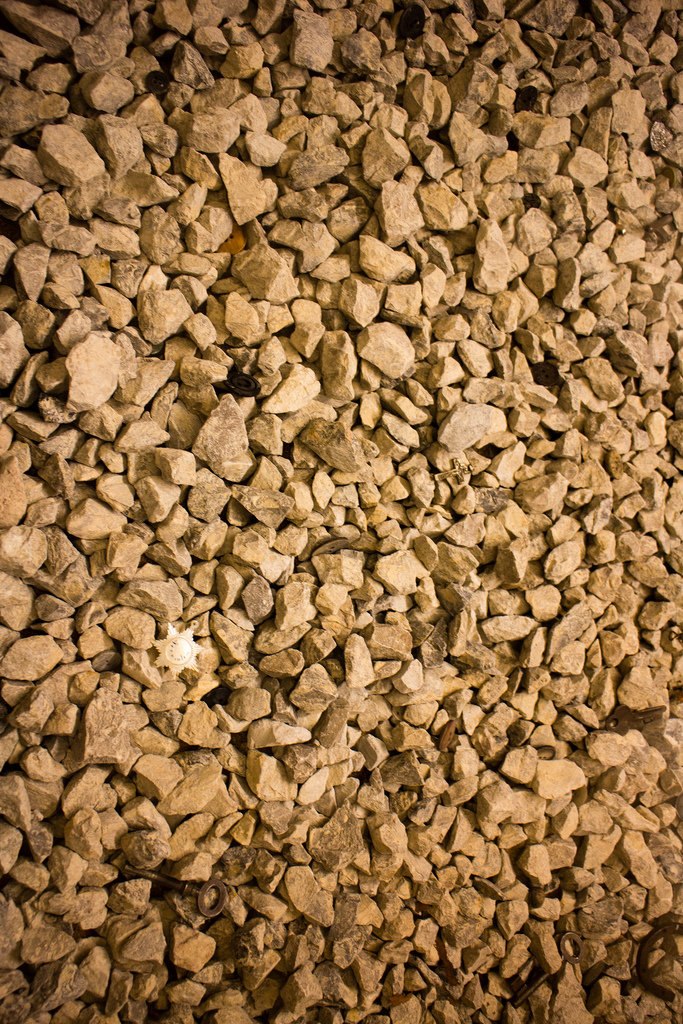 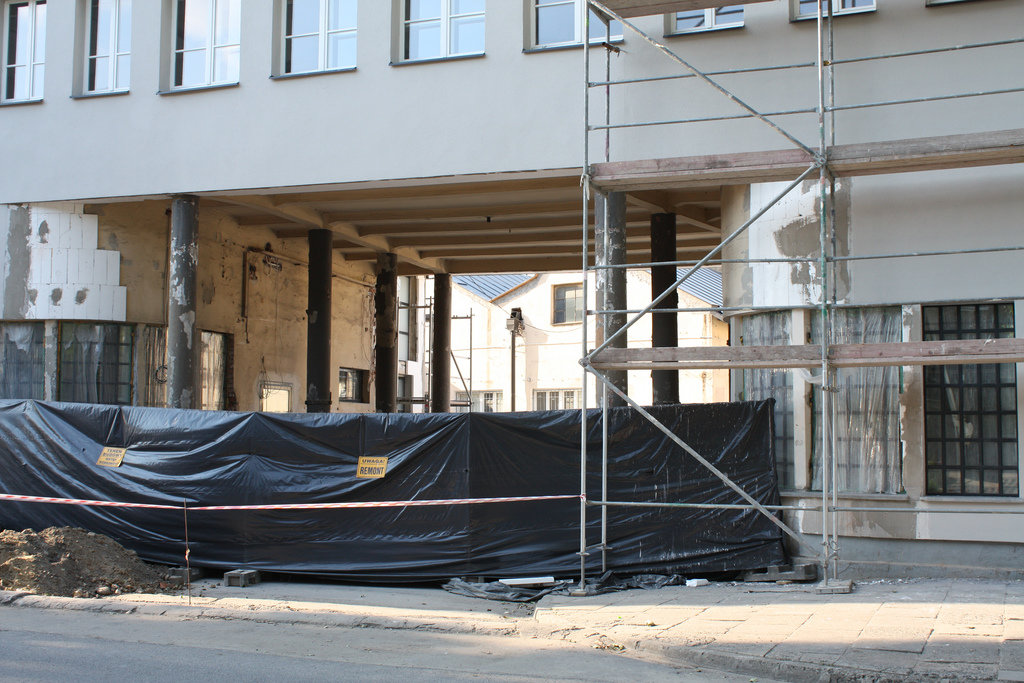 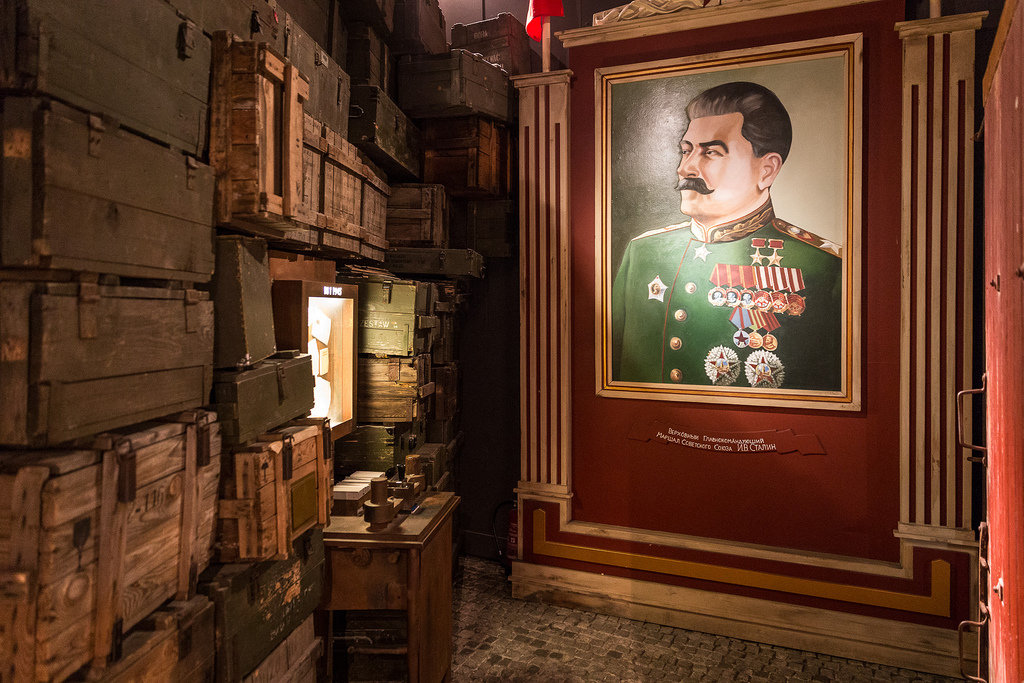 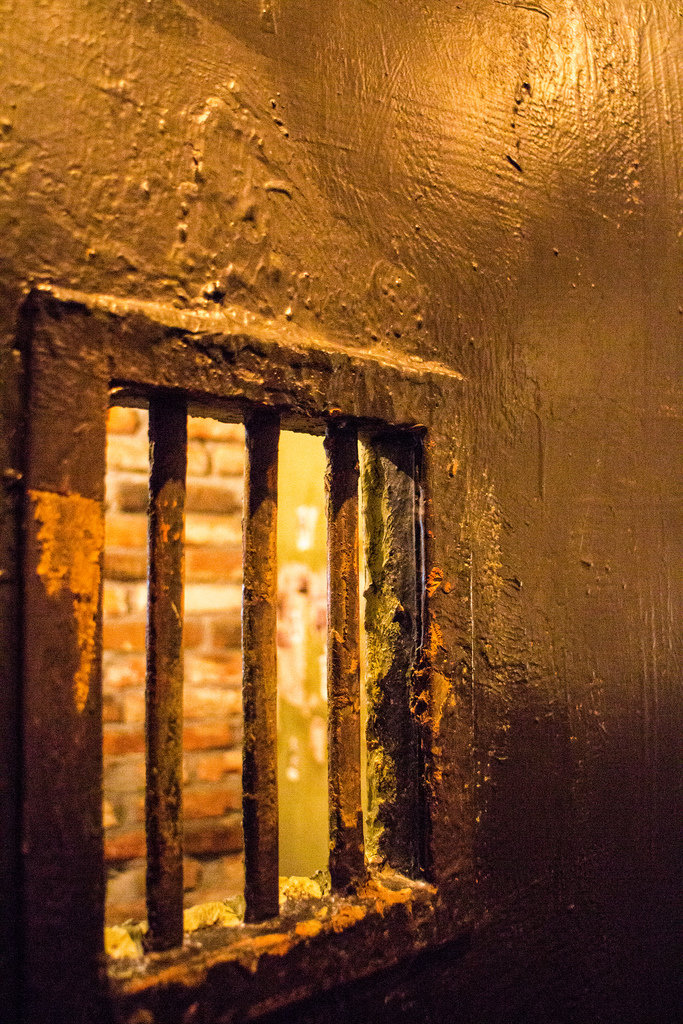 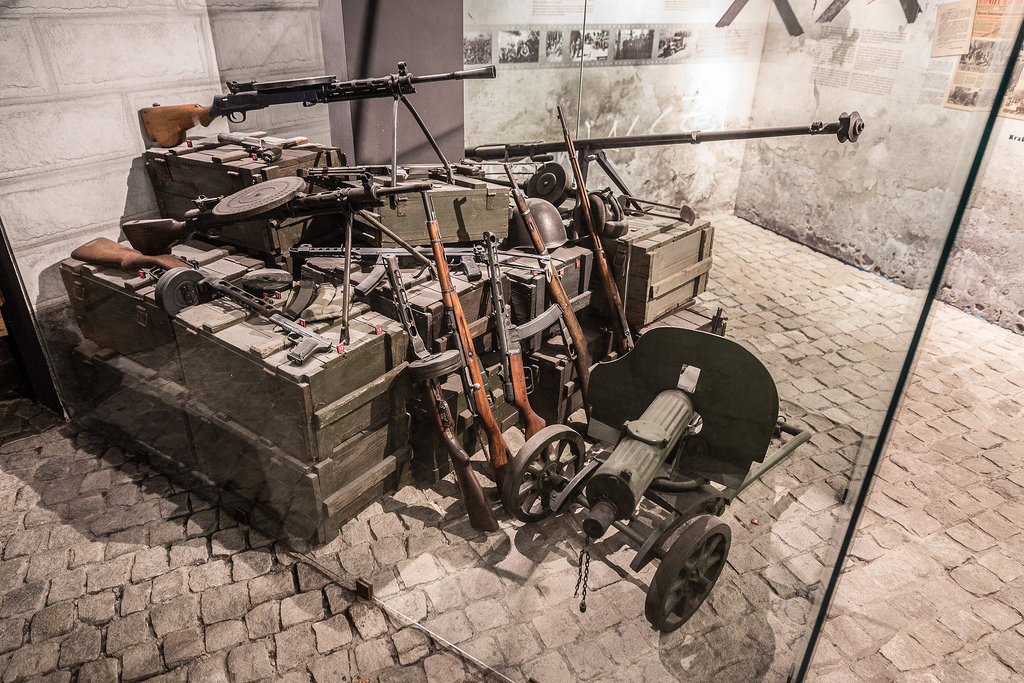 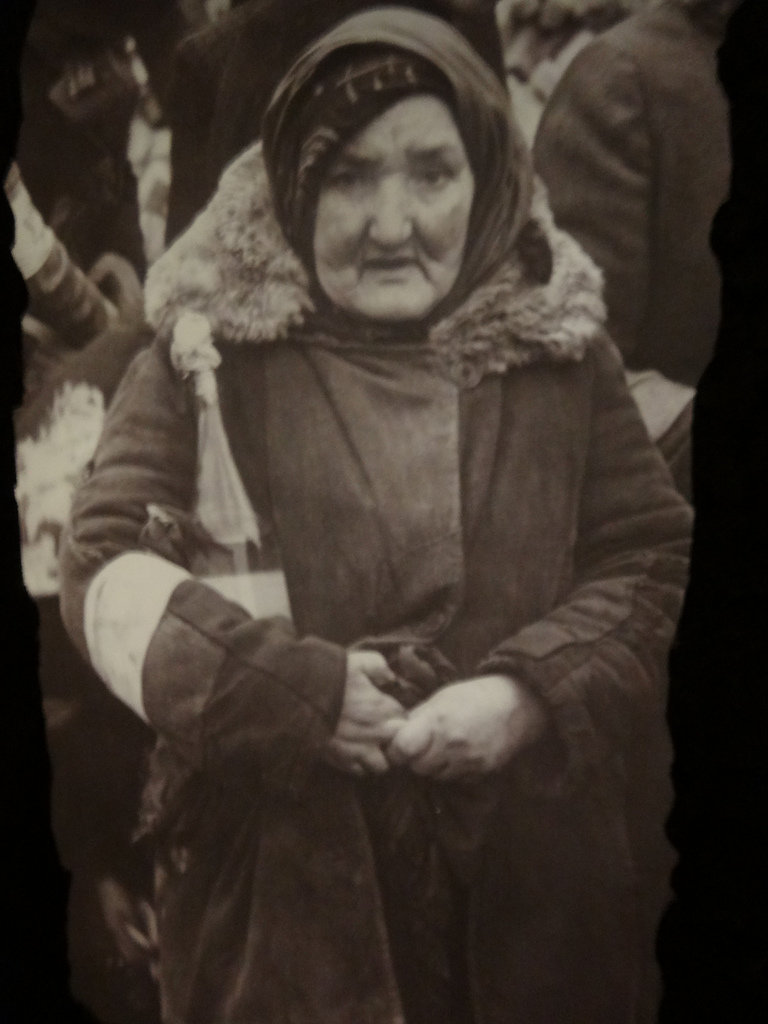 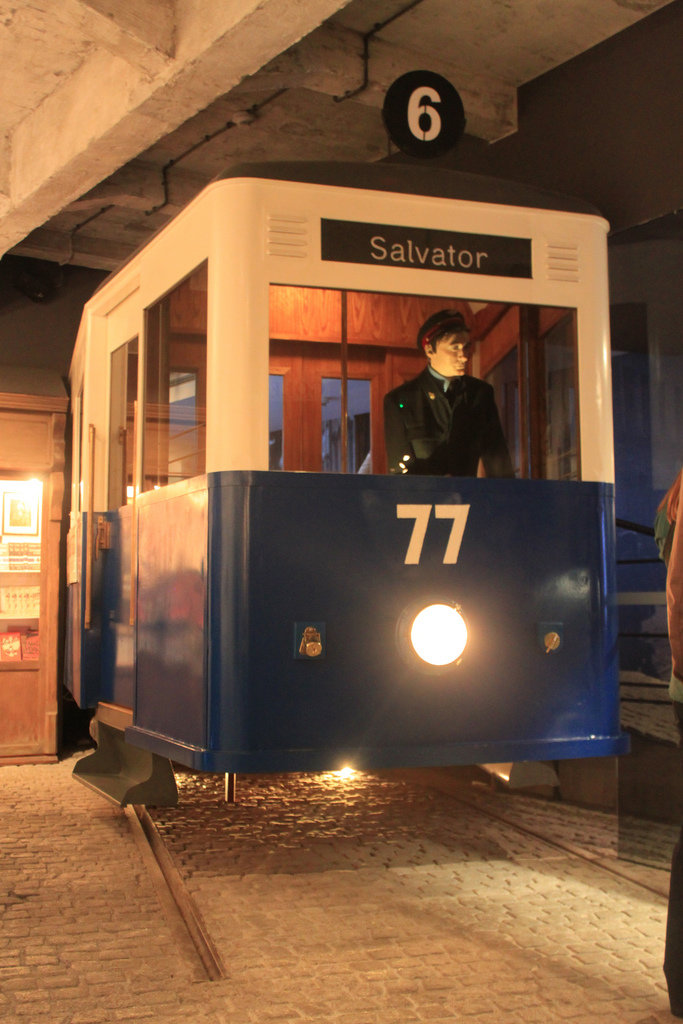