×
What are you looking for?
See all results
Lighthouses in Kokkorevo 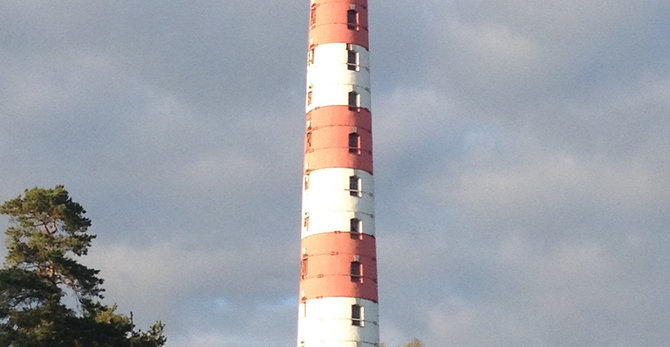 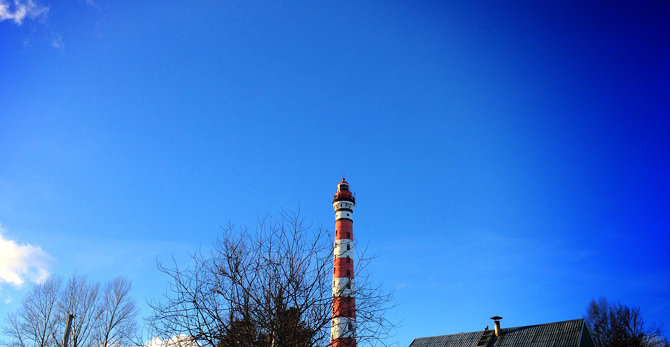 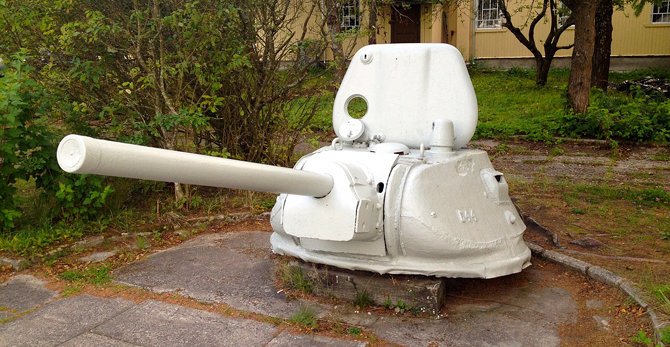 Osinovetsky Light (русский. Осиновецкий маяк) is an active lighthouse in Lake Ladoga, in Leningrad Oblast, Russia. It is located on a headland near the southwest corner of the lake near Kokorevo. The light marks the west side of the entrance to the southernmost bay of the lake, leading to the Neva entrance.

At a height of Шаблон:Convert it is the eighth tallest "traditional" lighthouse in the world. It is a slightly shorter twin of Storozhenskiy Light.

The lighthouse has served as an important landmark in the Road of Life during the Siege of Leningrad (September 8, 1941 to January 27, 1944).

The current lightkeeper, Sergey Shulyatev, has had this position since 1987 and as of 2010 is the oldest lighthouse keeper in Russia.

Anton Kozhevnikov
So nice place. It works now. Beach like near the sea is ahead.

See all hotels See all
spacious and cozy apartment

Hotel House of the Hunter

Зубровник is a tourist attraction, one of the Zoos in Toksovo, 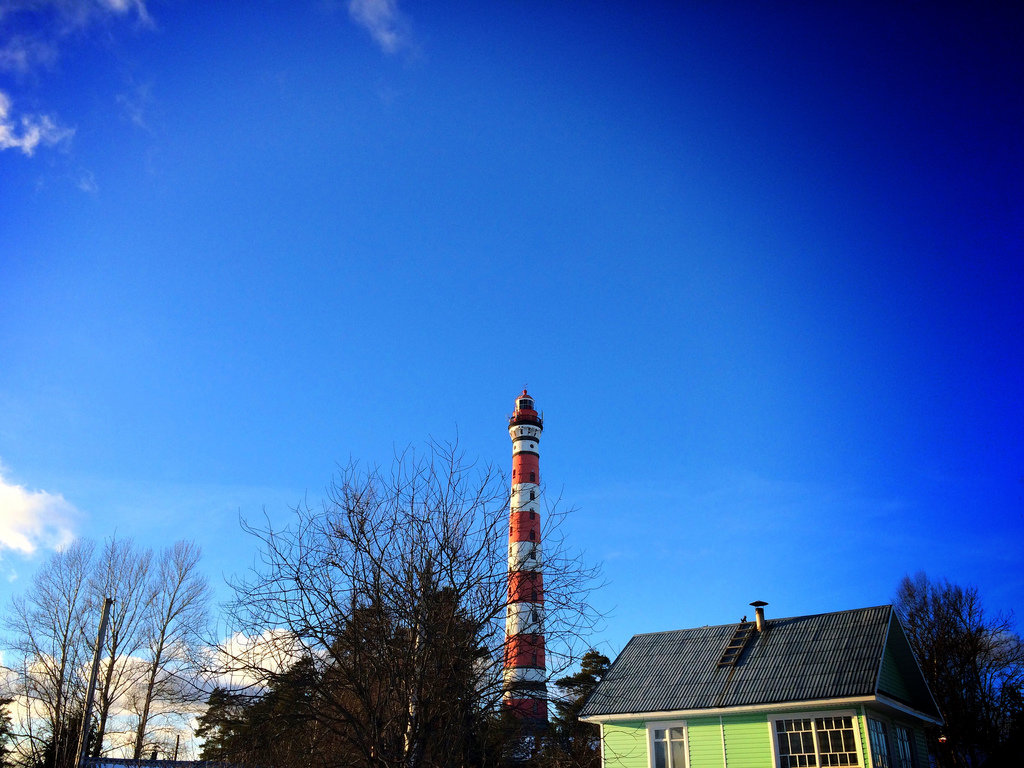 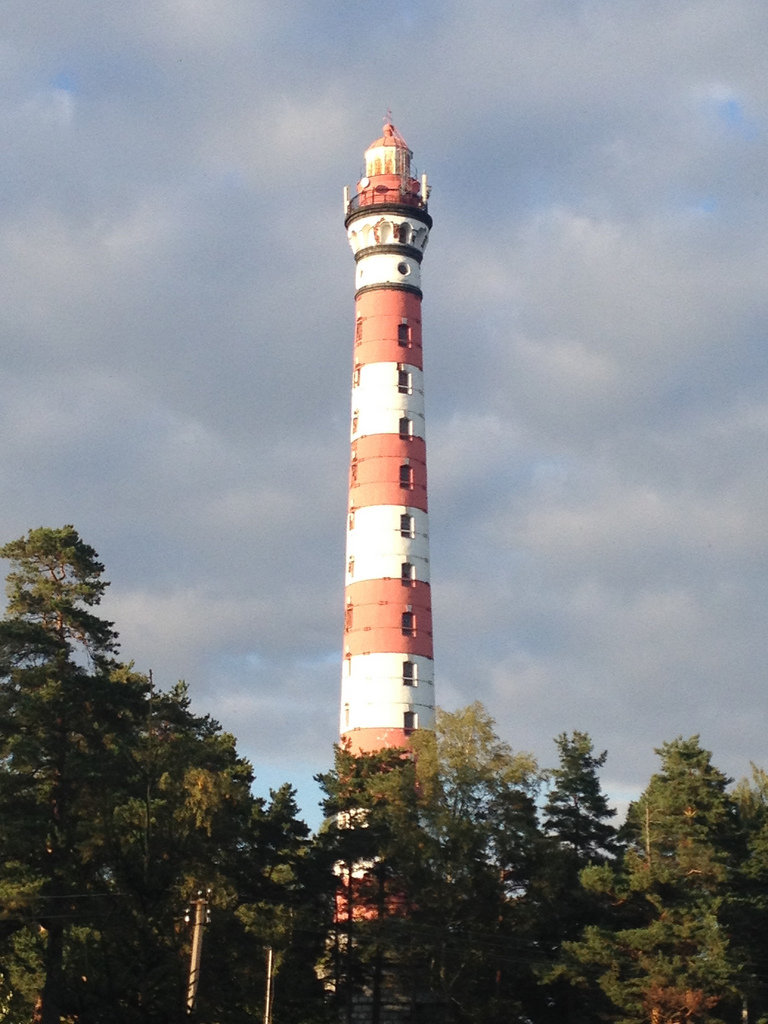 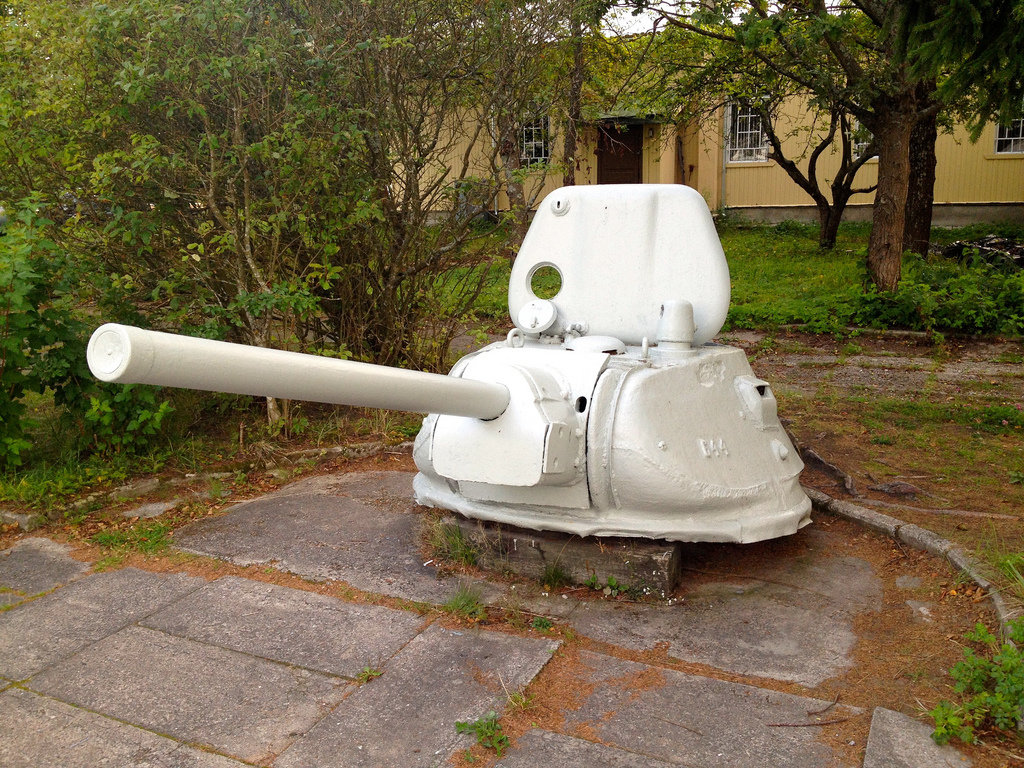 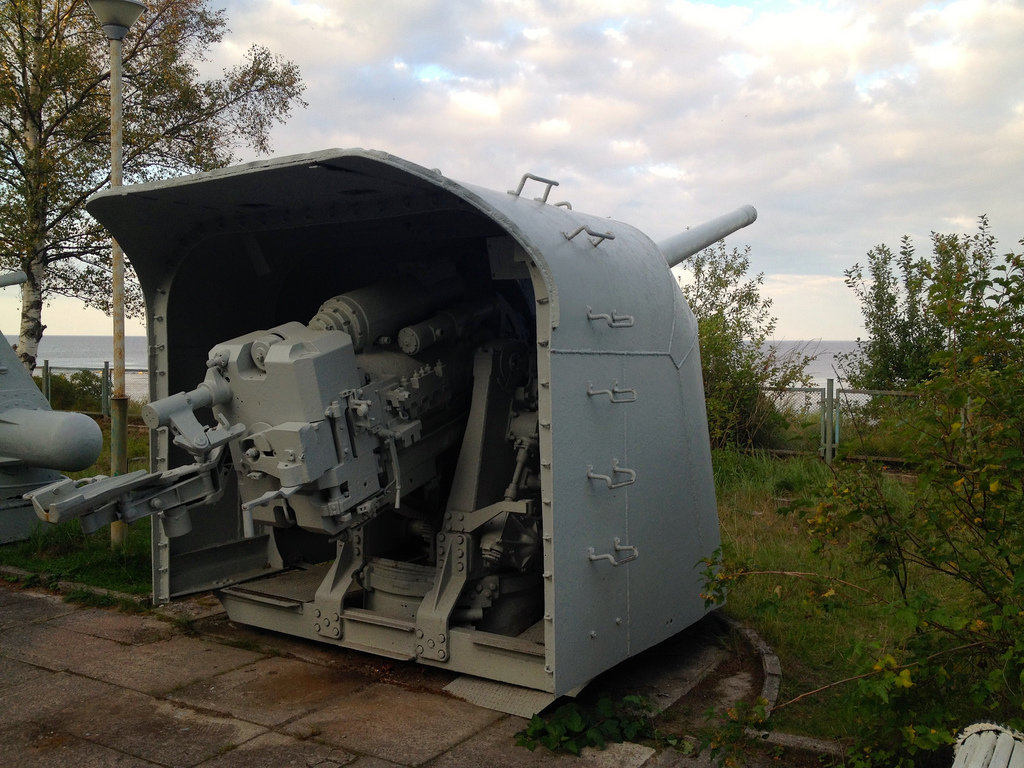 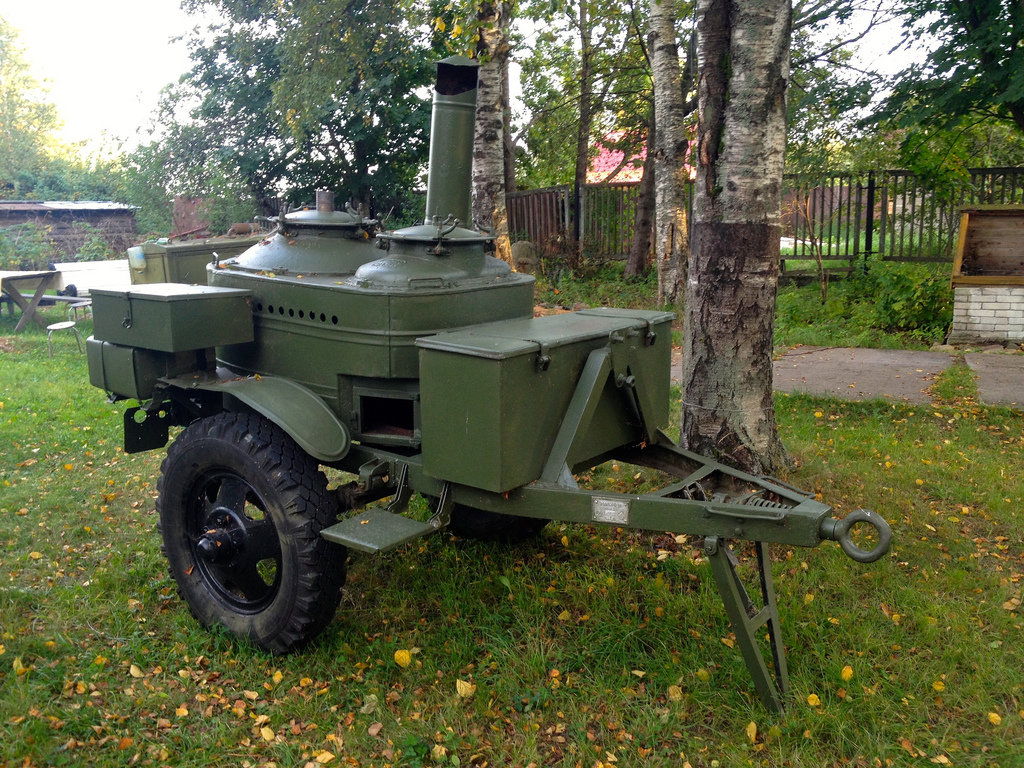 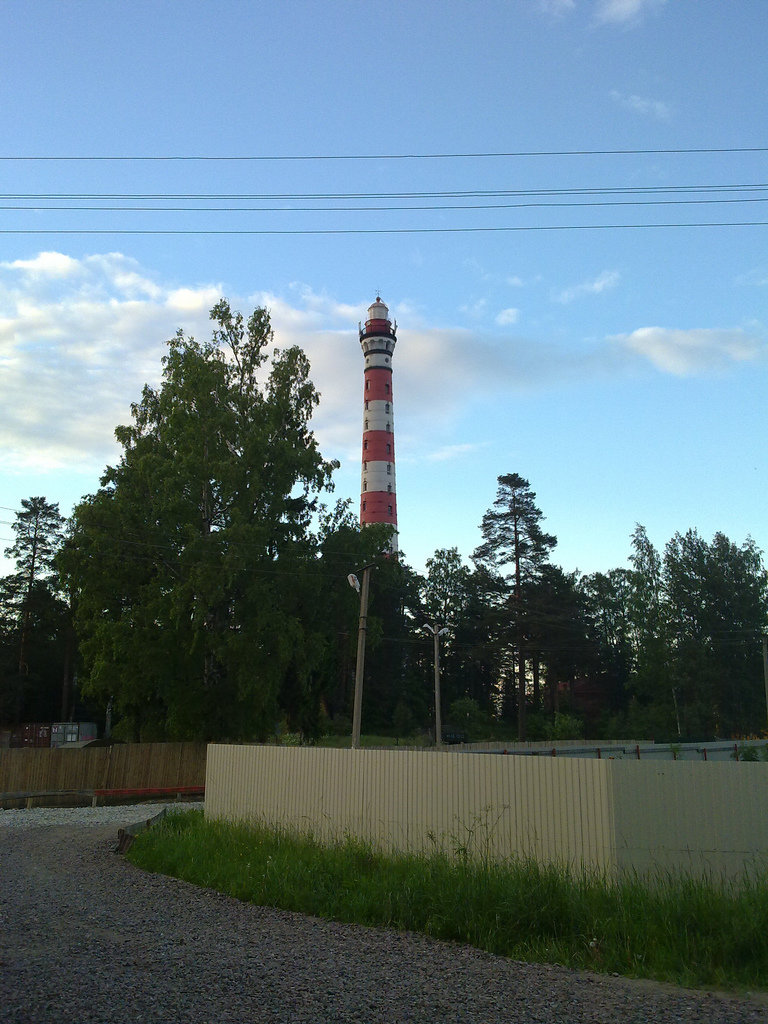