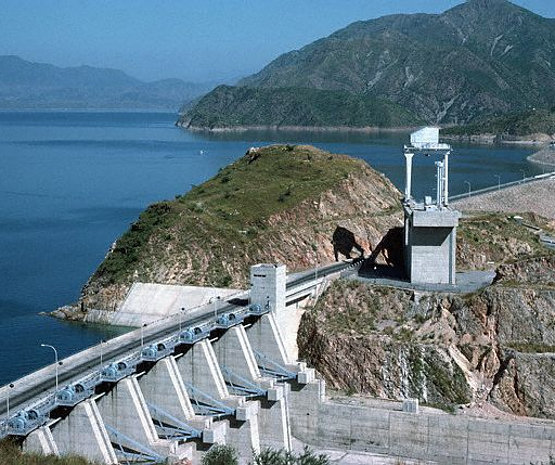 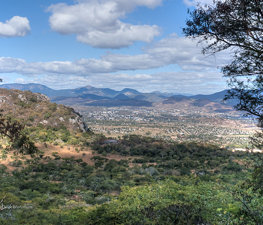 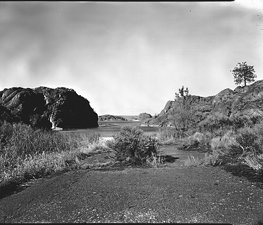 The Osborne Dam site on the Odzi River, Zimbabwe, was identified in the 1950s by the planning engineers of the Ministry of Water. Cored drilling investigations on the two possible alignments were completed in the 1960s. After the completion of Mazvikadei dam [1985-'88] under Italian aid finance, further funding became available for the project and when the 10 000 hectares of potential irrigable land was identified downstream the project was approved in 1989 by the multi-ministry irrigation committee of the Zimbabwe Government.

Osborne Dam is an earth embankment dam, creating a reservoir with a surface area of 2600 hectares, storing 400,000 megalitres on the Odzi River, a tributary of the Save River, in Zimbabwe The catchment area is 1392 km² the embankment is 66 metres high, crest length 1007 metres and the volume of earth in the embankment is 5.1 Million cubic metres. The spillway is the "drop inlet" type with a crest radius of 15.7 metres, a 6 metre diameter shaft and conduit conveys the overflow to the flip bucket. The catchment area of 2 400 square kilometres stretches up to the source of the Odzi river in the high rainfall area just south of Juliasdale. The construction was financed with aid supplied by the Italian Government, the main contractor was Salini Costuttori SpA, with local subcontractors K.W.Blasting doing tunneling and hard excavation. It is operated to supply water to irrigation schemes in Chimanimani and Chipinge Districts.

The lake stretches for 16 kilometres up to the Odzi River and 15 kilometres along its Nyatande tributary. The lake is over 6 kilometres wide and 66 metres deep. The area’s has a moderate climate with an average temperature of 24 degrees Celsius.

Facilities available at Osborne Dam include a rest camp and a camping site. A rest camp with self catering lodges is located at a vantage point overlooking the lake. The large camping site can accommodate 300 campers has braai facilities and electric points distributed at every other site and is an ideal location for fishing and boating tournaments.

Tips & Hints
Arrange By:
Popular first New first
There are no tips nor hints for Osborne Dam yet. Maybe be you will be the first one to post useful information for fellow travellers? :)
3.3/10
160 people have been here
I've been here
Add to wishlist

15.8km from A15, Zimbabwe Get directions

Ziwa, or Ziwa ruins (formerly Van Niekerk ruins) is the name used to

Hoover Dam, once known as Boulder Dam, is a concrete arch-gravity dam 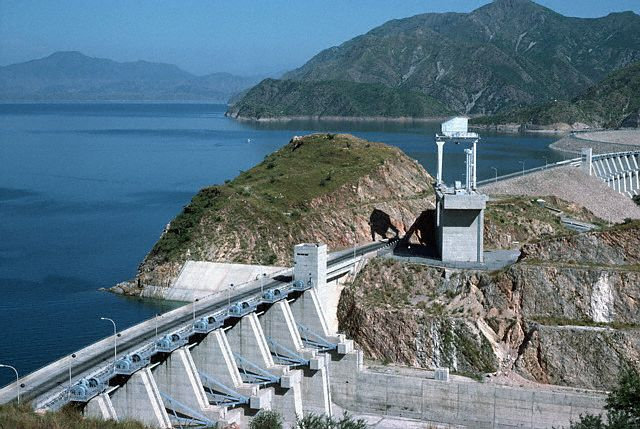 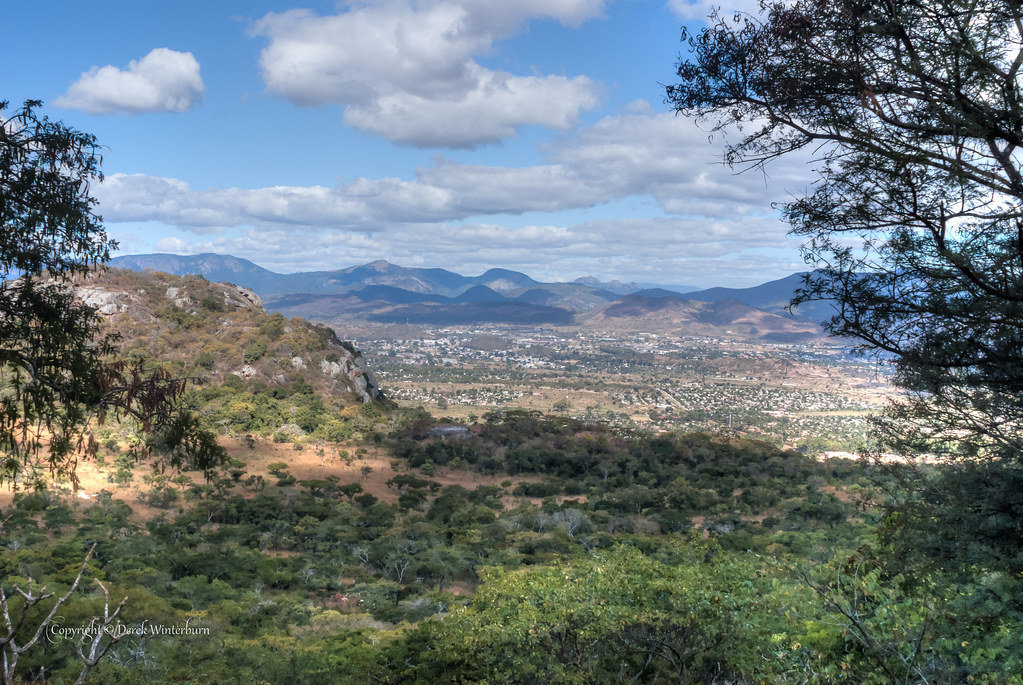 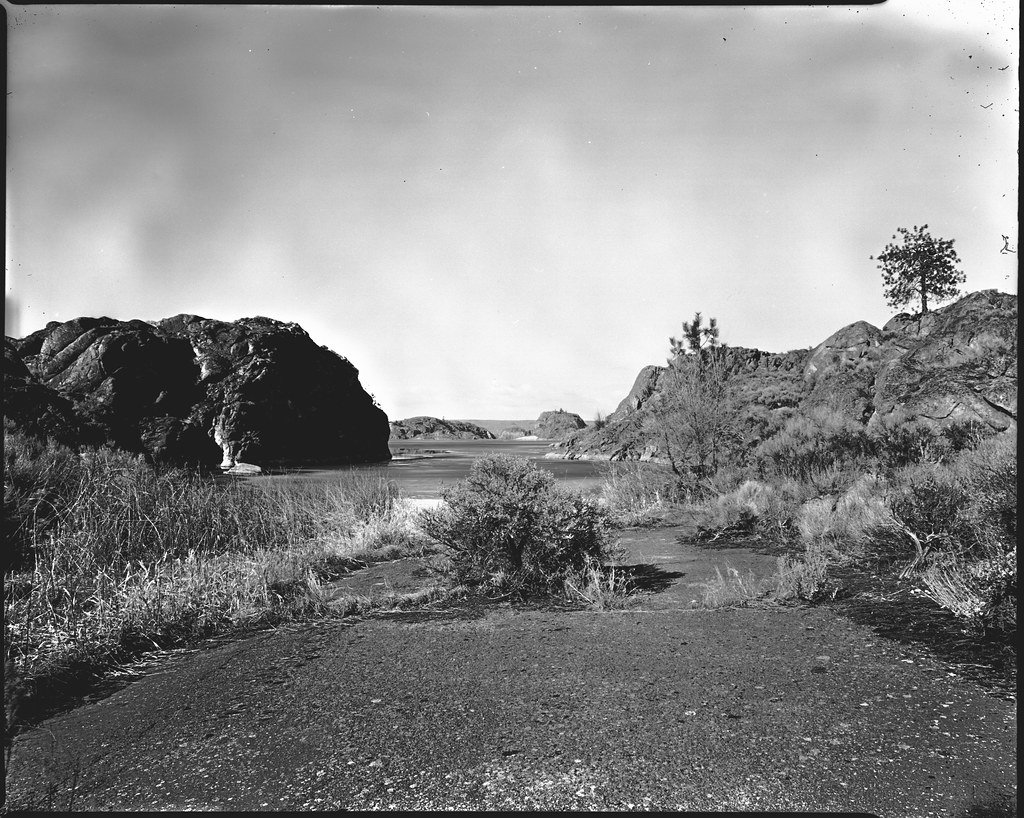