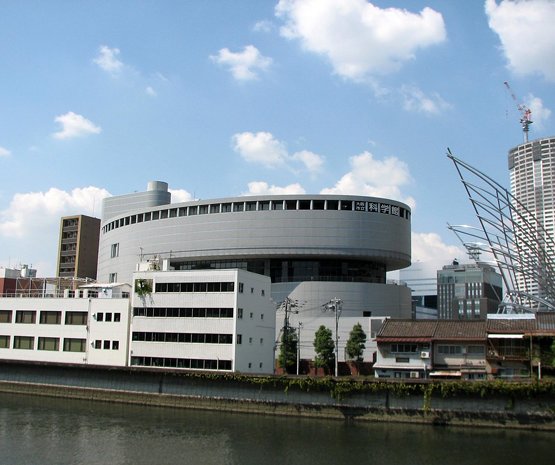 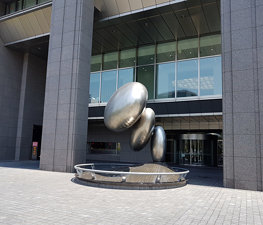 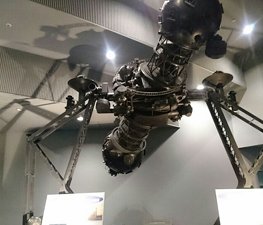 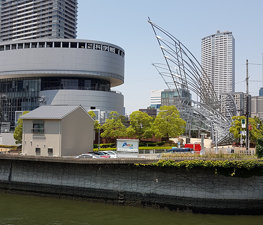 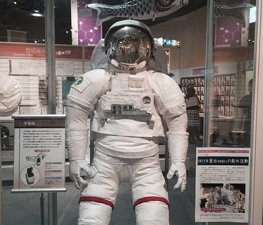 The Osaka Science Museum (大阪市立科学館, Ōsaka-shi Ritsu Kagakukan) is a science museum in Naka-no-shima, Kita-ku, Osaka, Japan. The museum is located between the Dōjima River and the Tosabori River, above Osaka's subterranean National Museum of Art. Opened in 1989, the museum was constructed to mark the 100th anniversary of Osaka City. The construction was funded through a 6.5 billion yen donation toward building costs from Kansai Electric. Its theme is "The Universe and Energy" and it was opened in 1989. Before the war a similar museum opened in 1937. It was known as the Osaka City Electricity Science Museum and it was both the first science museum and the first planetarium in Japan.

The Science Museum's primary permanent exhibition consists of four floors of mainly interactive science exhibits, totaling 200 items, with each floor focusing on a different theme. There is also a live science show with science demonstrations several times per day. Like the rest of the museum, these demonstrations are in Japanese only and visitors may require prior scientific knowledge to enjoy them.

The two secondary exhibits, both available separately from the primary exhibit, are a planetarium, which has a dome with a radius of 26.5 meters, the fifth largest in the world, and an Omnimax theatre, which projects the images of the heavens. In July 2004, the planetarium reopened after a renovation displaying the entire night sky as a next-generation digital image.

The museum also houses a collection of scientific resources, including

Its collection of books and magazines for a general audience, largely on astronomy, is the most comprehensive in West Japan.

The science building is the place where Hideki Yukawa created his theory on mesons, for which he was awarded a Nobel prize. At the time this building was part of Osaka University. It was also the first place in Japan where cosmic waves were measured.

The Science Museum's official hours of operation are 9:30am to 4:45pm. It is closed on Mondays, but makes exceptions for national holidays. It is also closed for maintenance between December 28th and January 4th.

Information on the surrounding area

Much of this article was translated from , as retrieved on November 22, 2006.

The Ritz-Carlton
The Osaka Science Museum has exhibitions about space, a planetarium, and a large telescope. Fun for all the family.

SpaceBall1
The Planetarium shows are in Japanese only, be sure to come in with a Japanese speaker!

Justin Matthews
Lots of interactive exhibits, however not great for people who cannot speak or read Japanese as all exhibits are in Japanese.

Peter Rukavina
Not much in English but that only makes the science more fun!

The Fujita Art Museum (藤田美術館, Fujita Bijutsukan) is one of the large 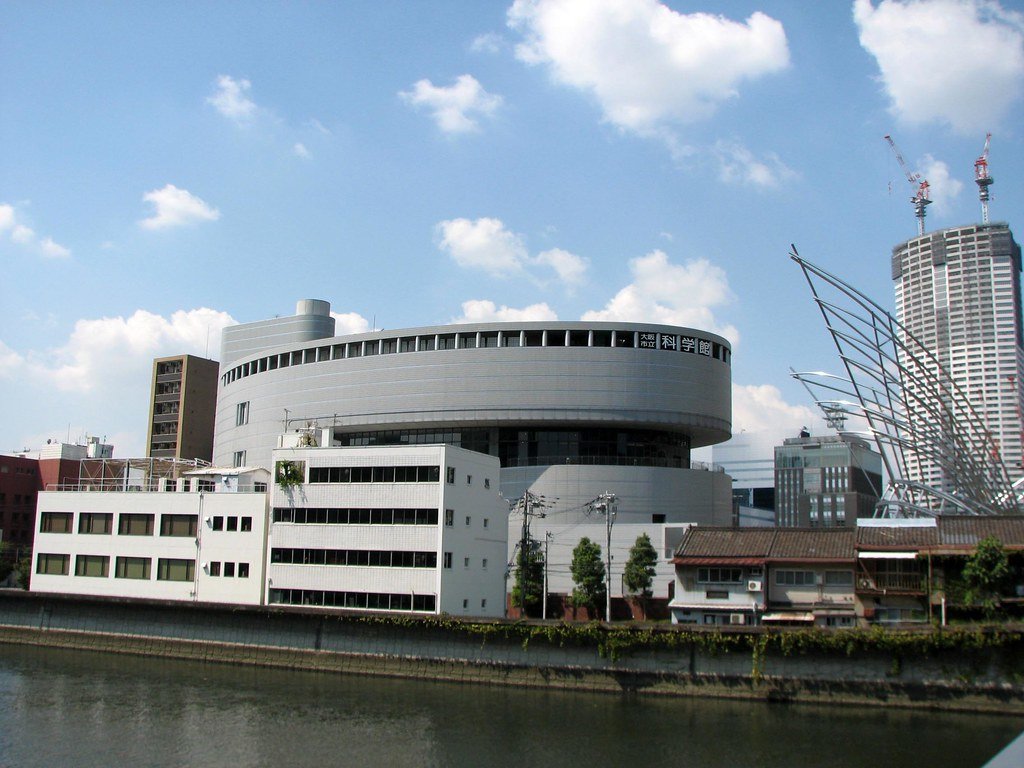 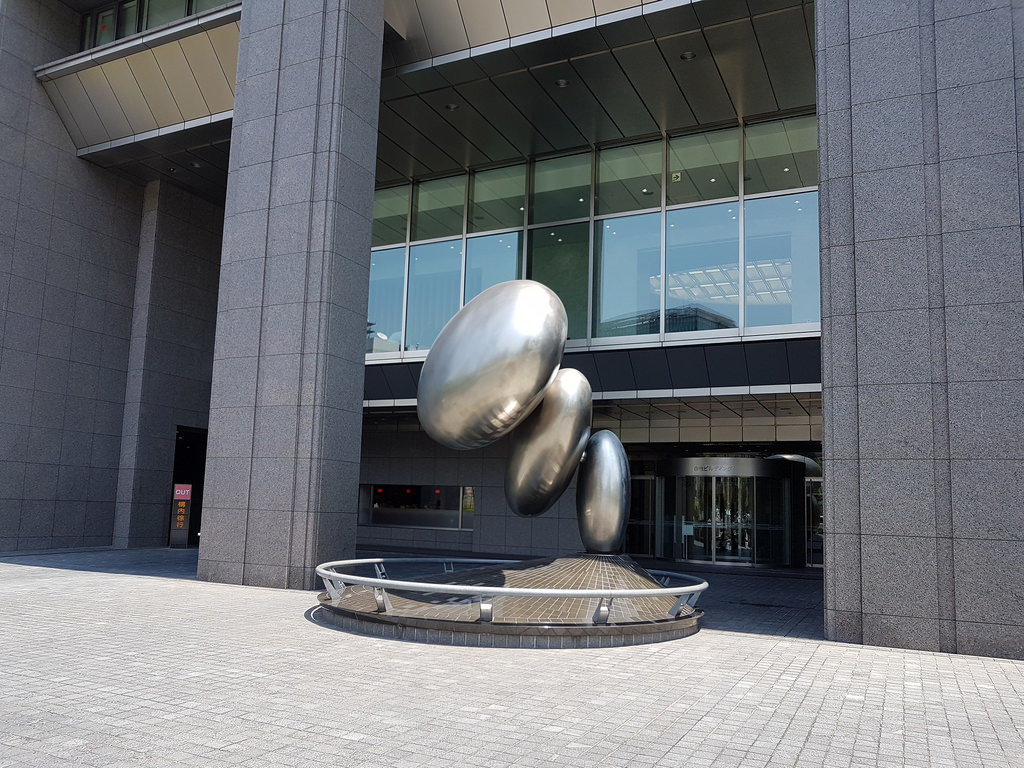 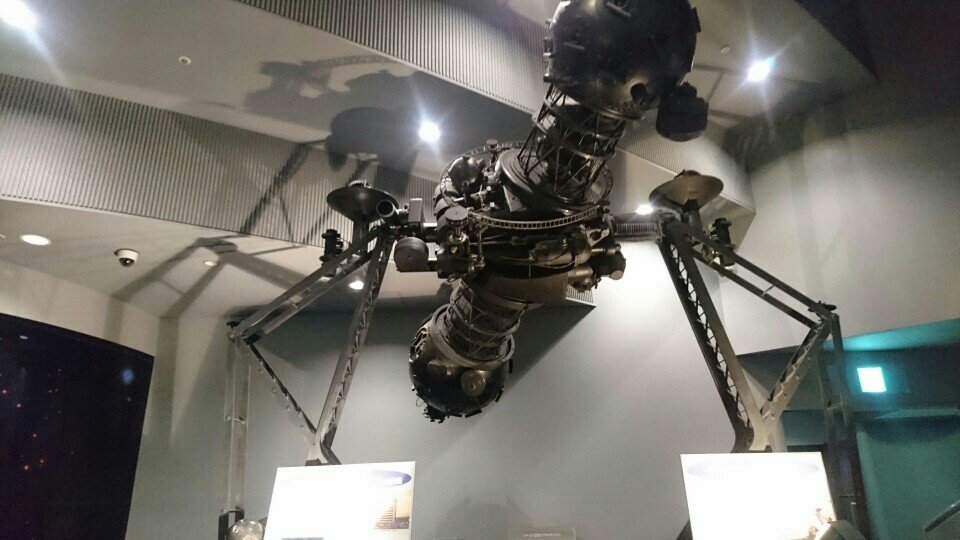 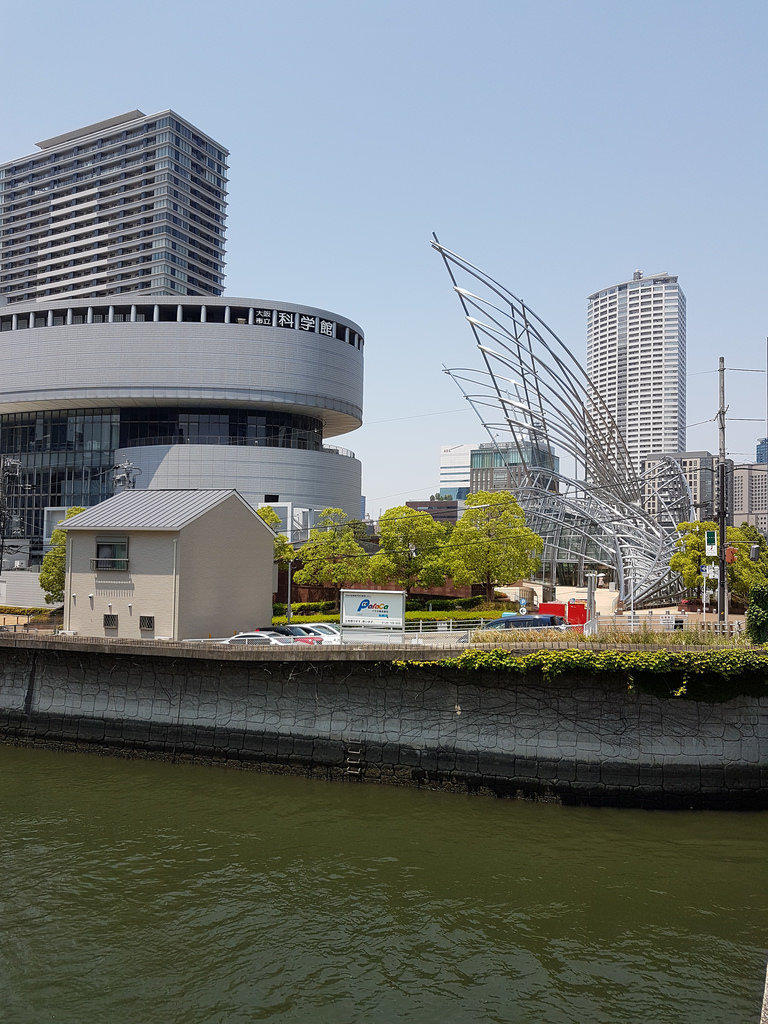 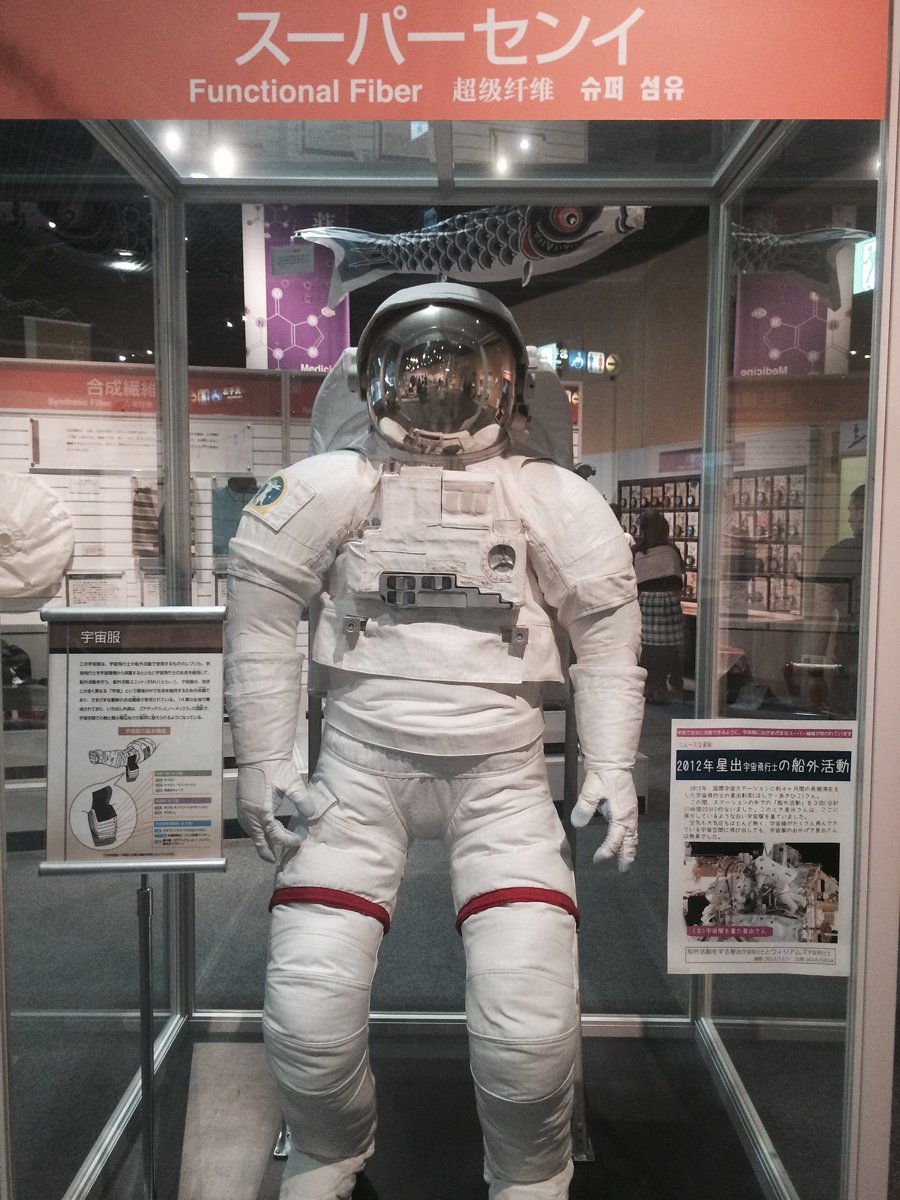 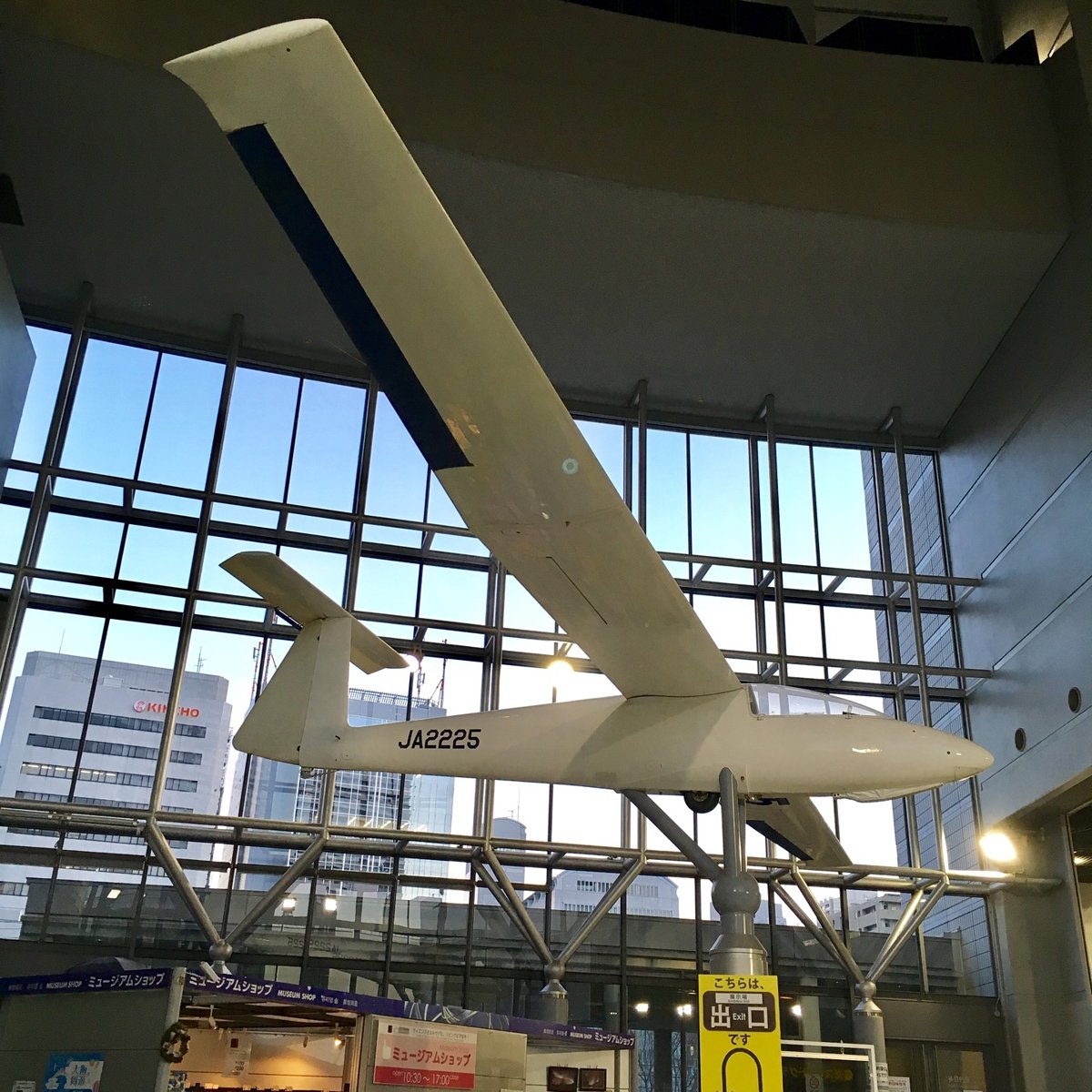 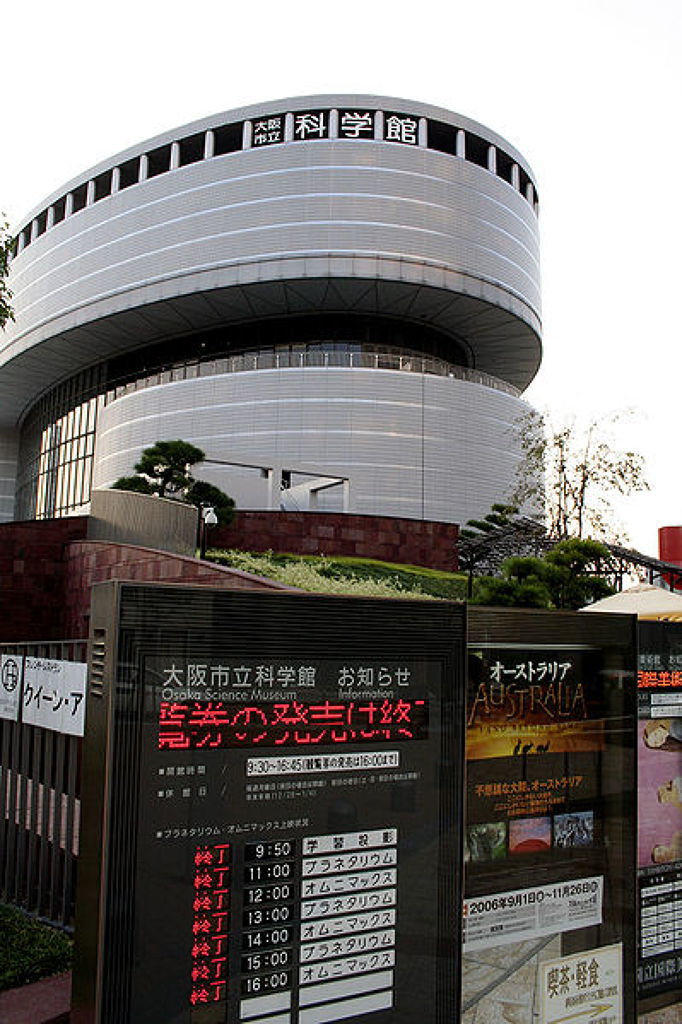 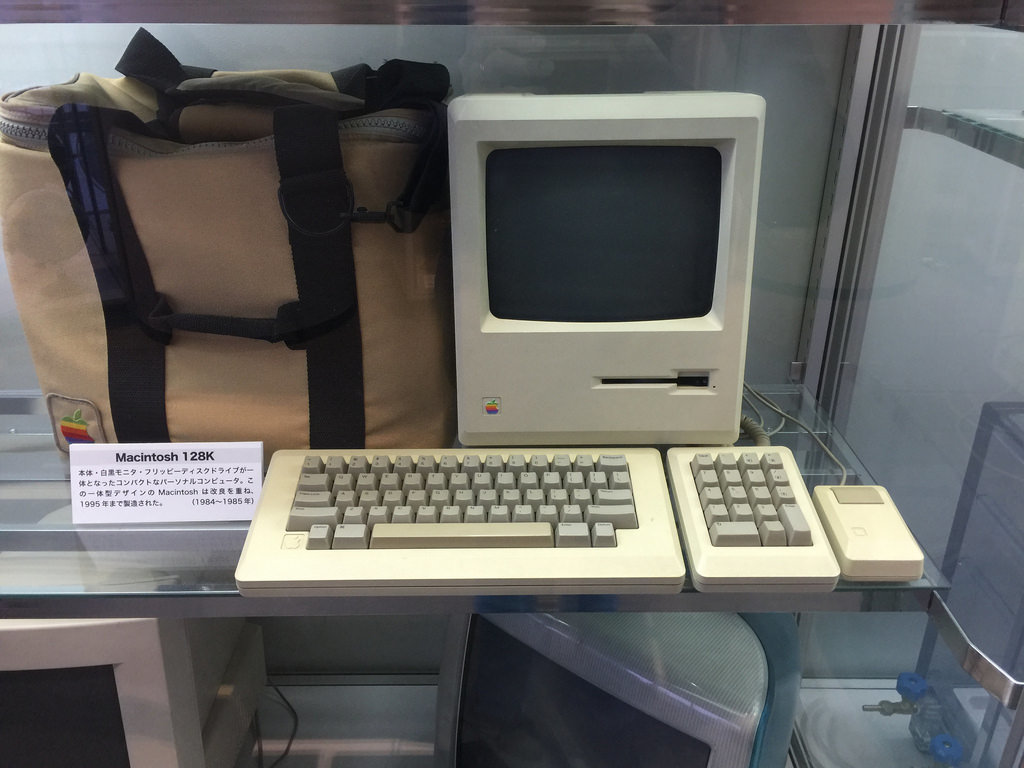 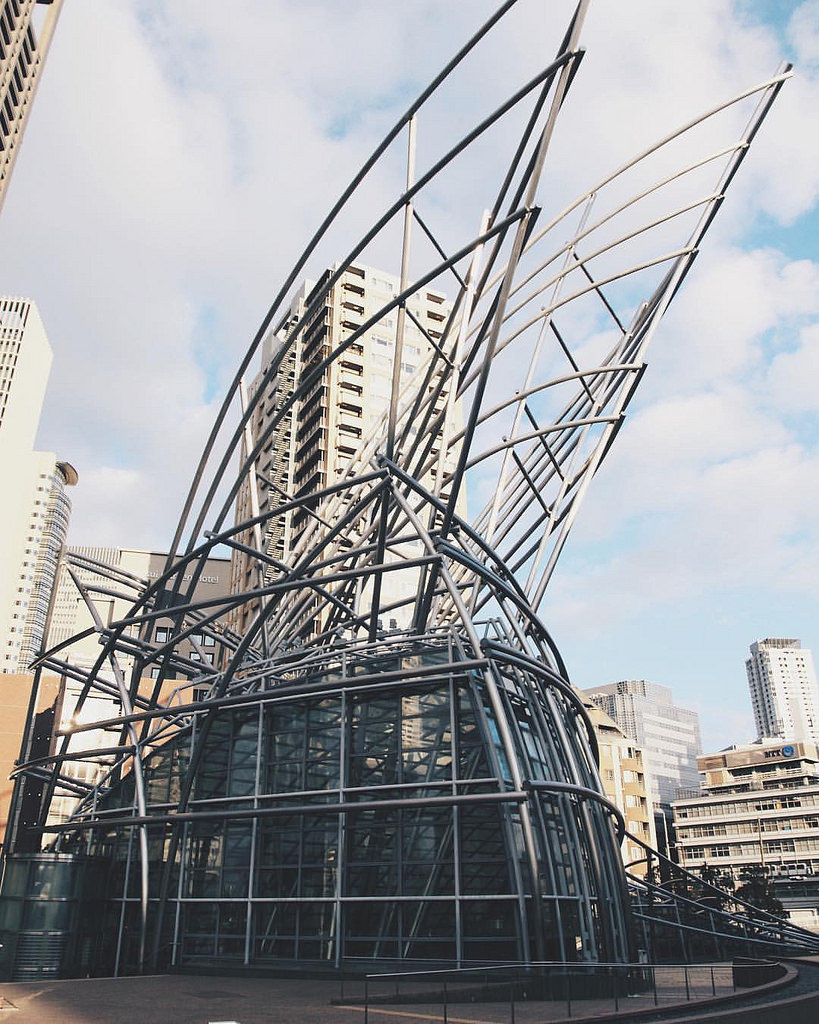 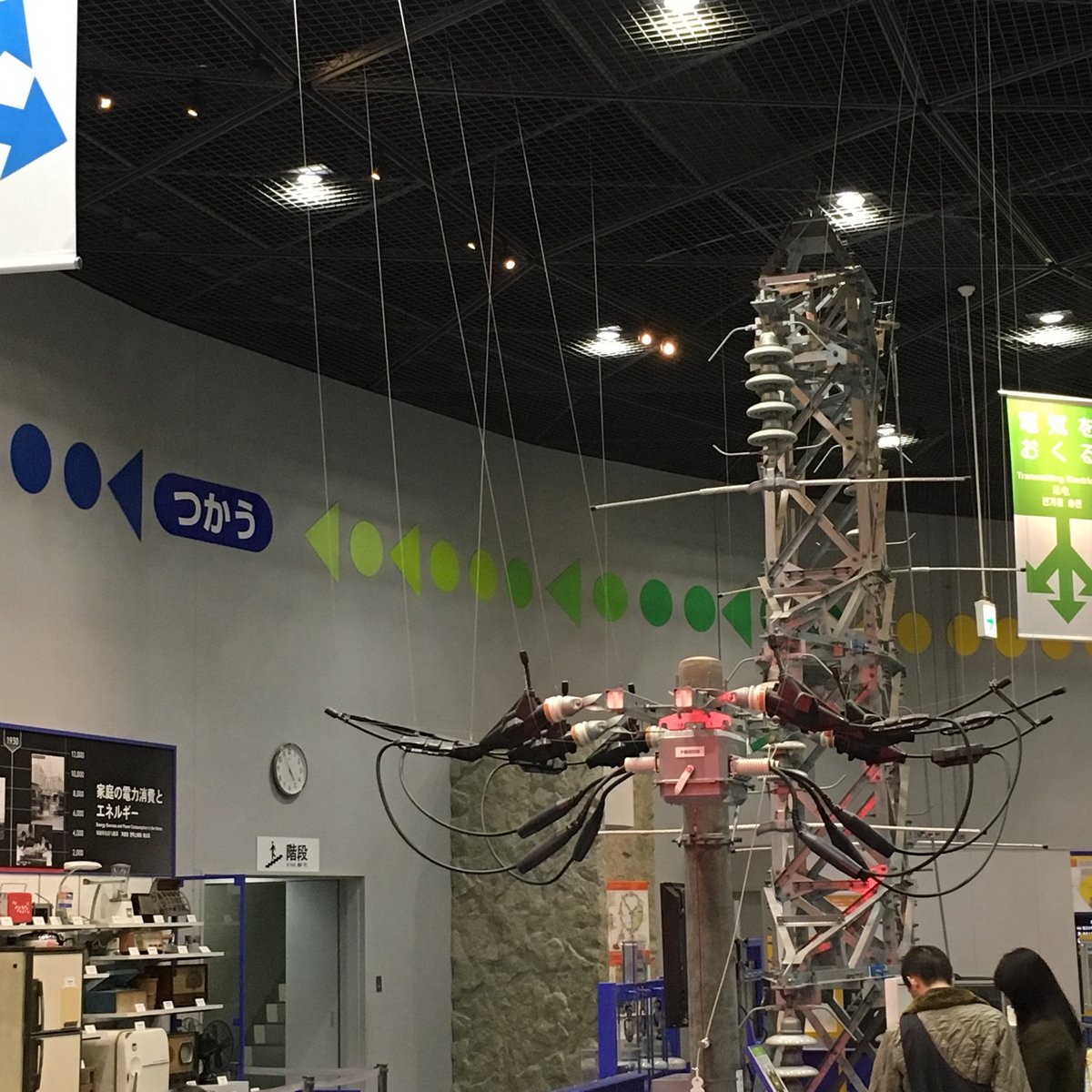 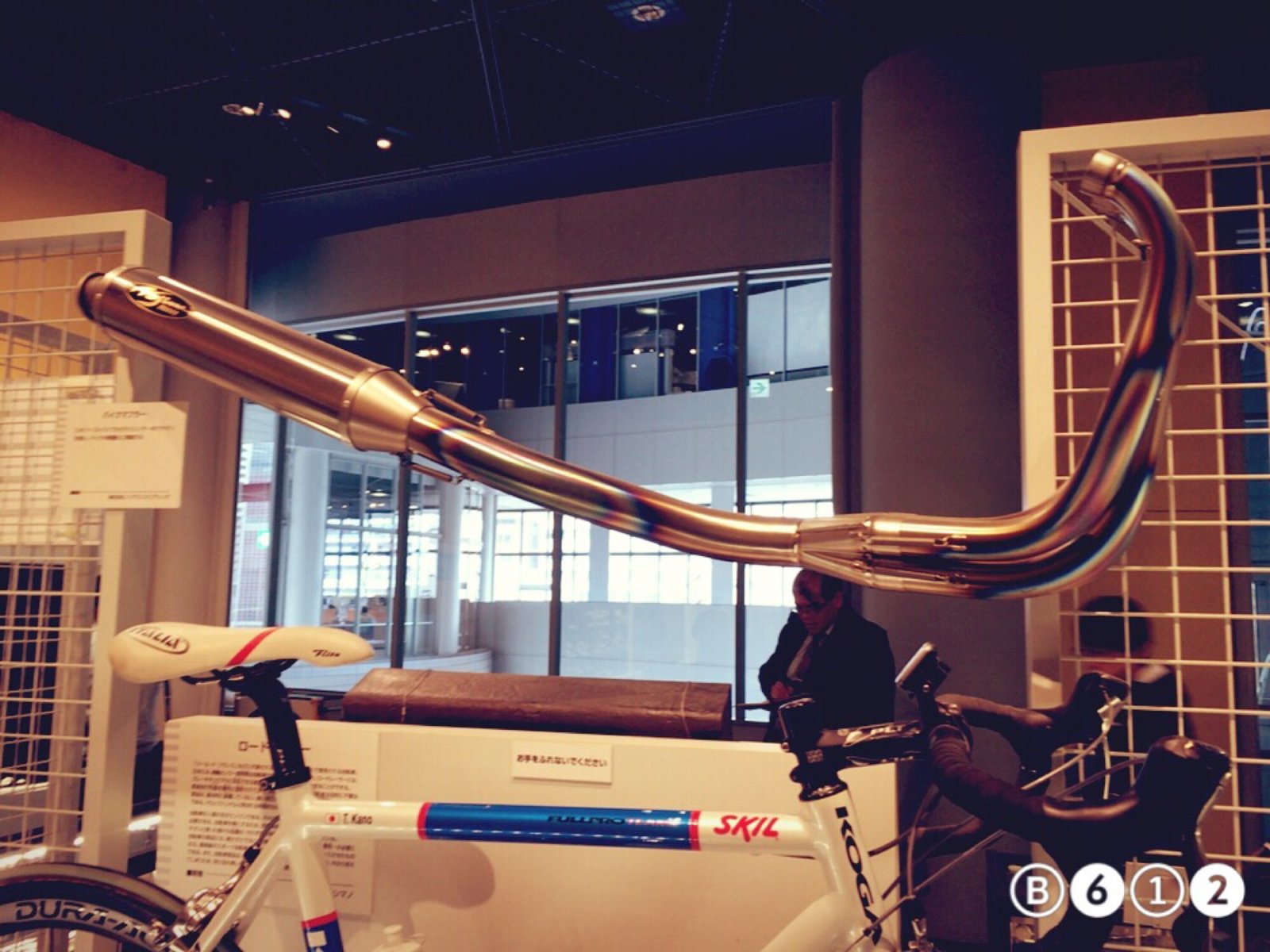 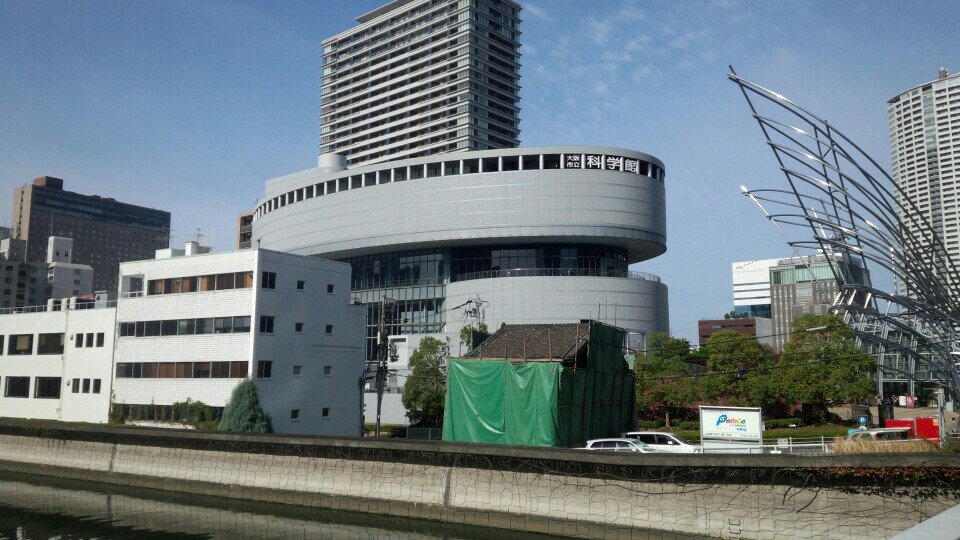 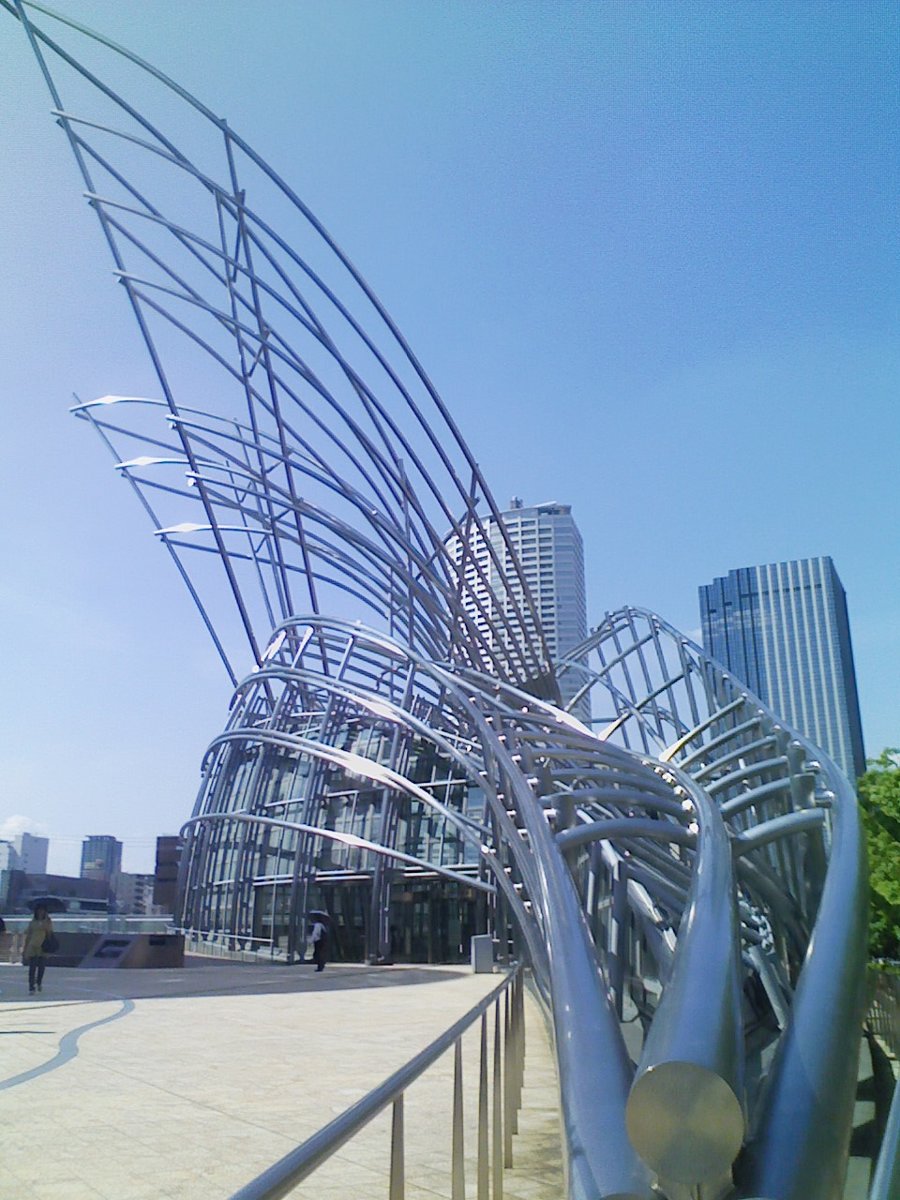 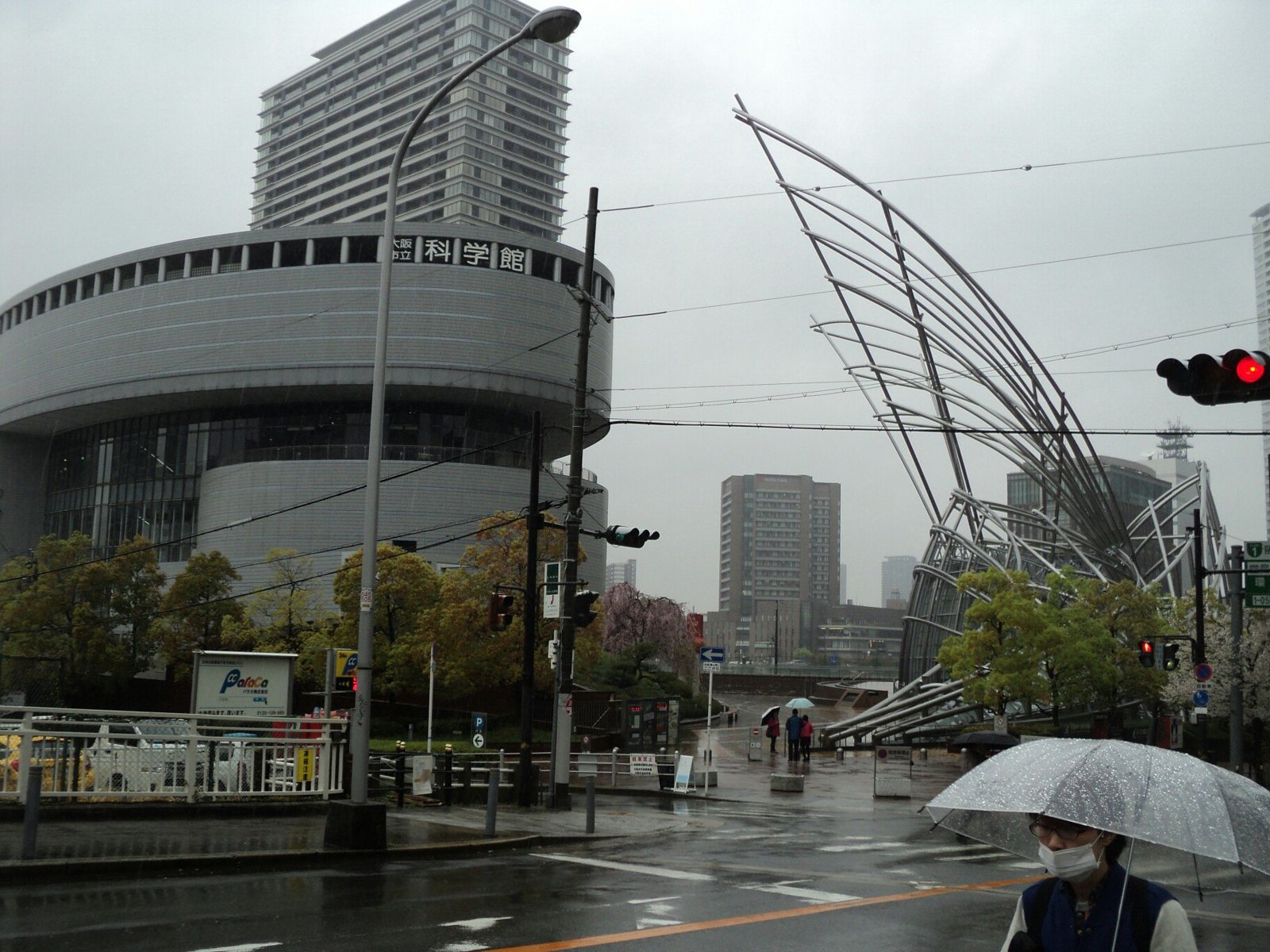 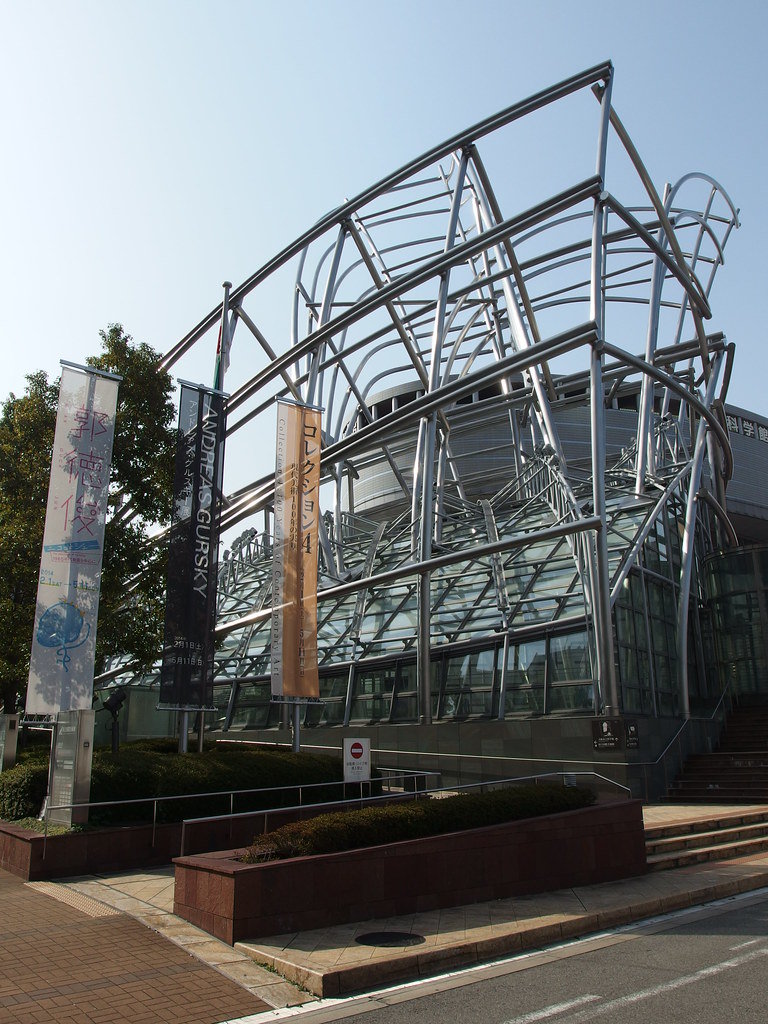 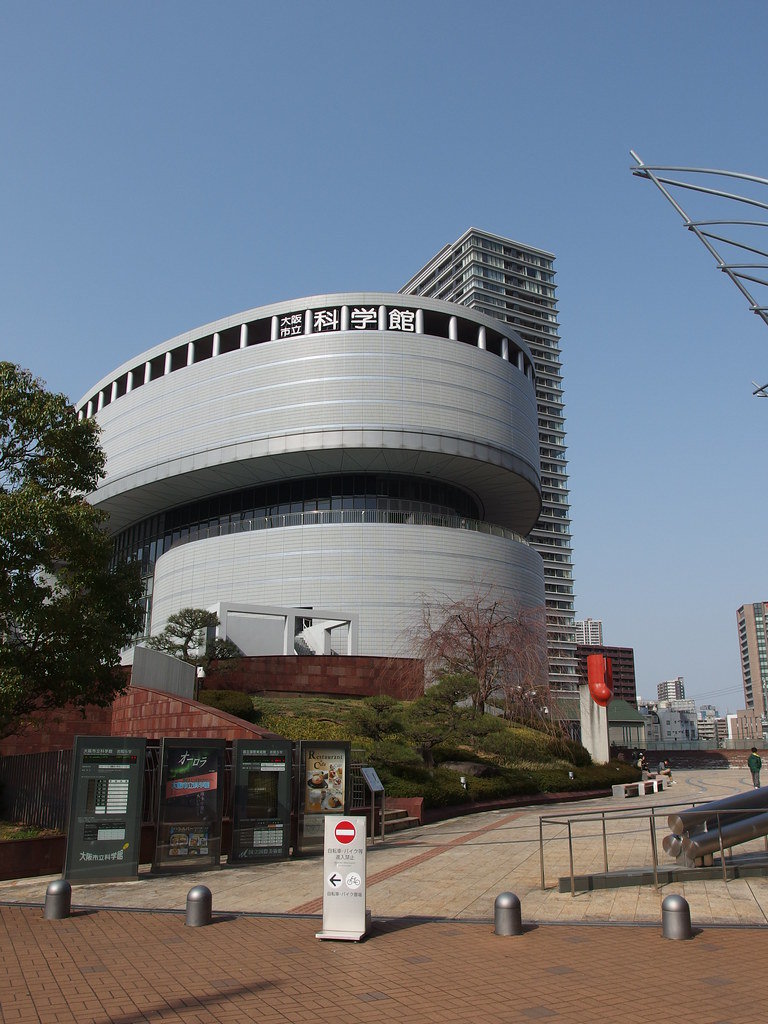 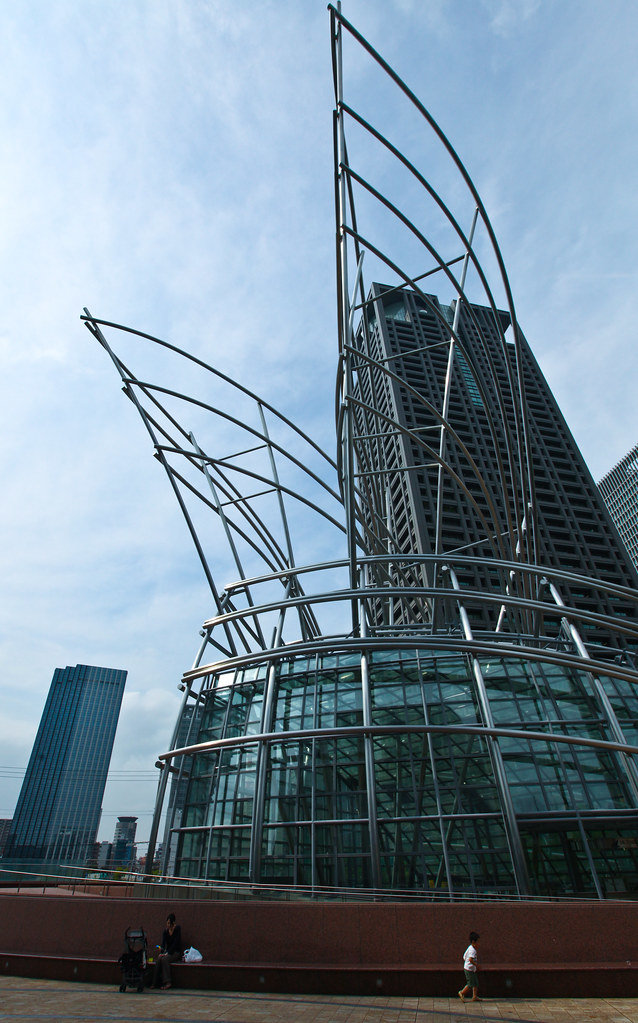 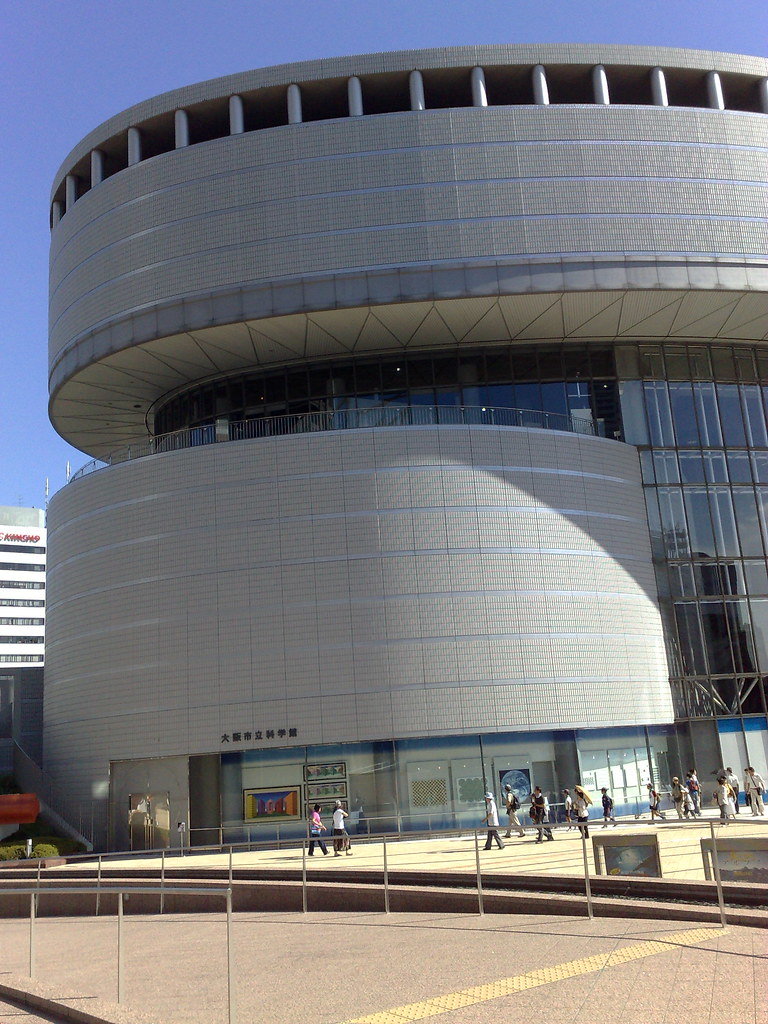 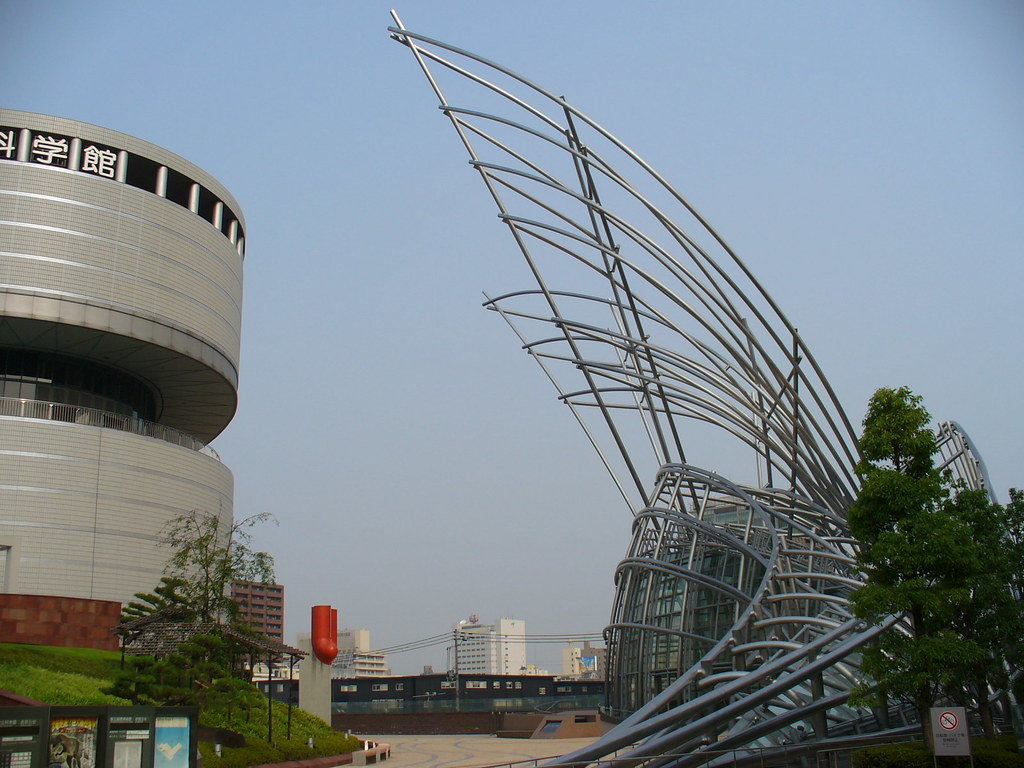 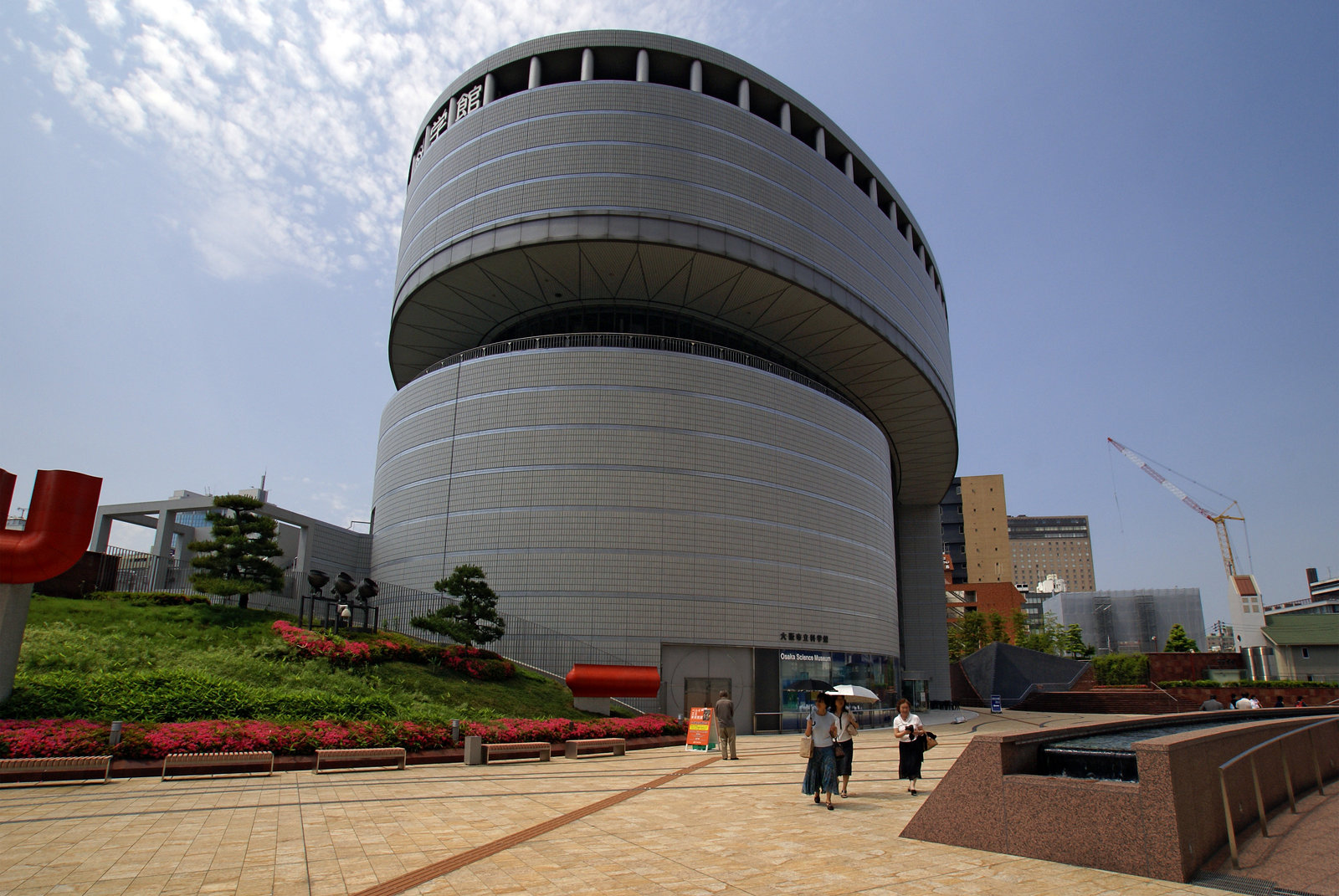 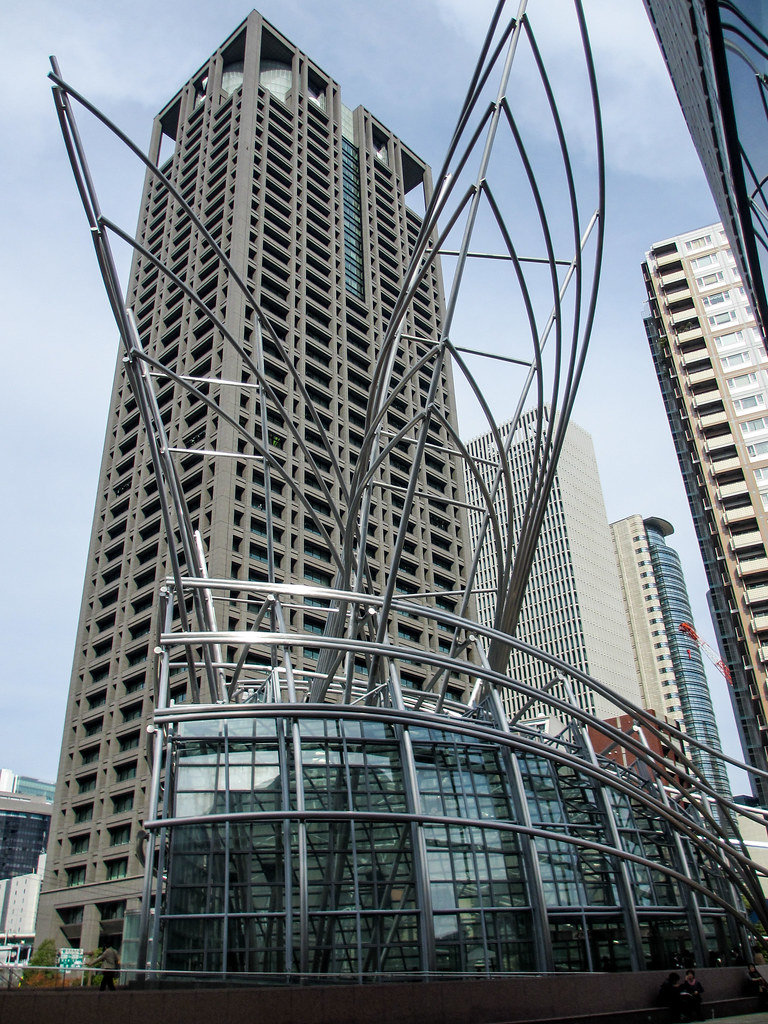