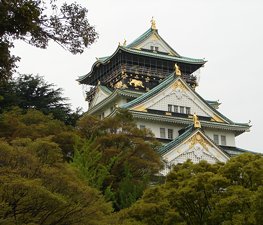 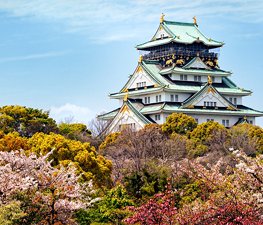 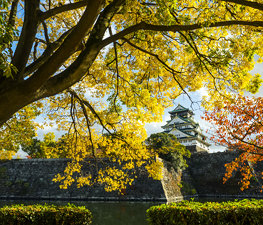 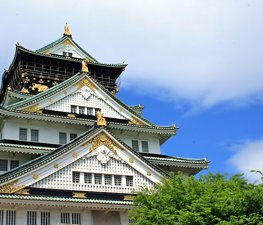 Originally called Ozakajō, it is one of Japan's most famous castles, and played a major role in the unification of Japan during the sixteenth century of the Azuchi-Momoyama period. Osaka Castle is situated on a plot of land roughly one kilometer square. It is built on two raised platforms of landfill supported by sheer walls of cut rock, using a technique called Burdock piling, each overlooking a moat. The central castle building is five stories on the outside and eight stories on the inside, and built atop a tall stone foundation to protect its occupants from sword-bearing attackers.

The Castle grounds, which cover approximately Шаблон:Convert contain thirteen structures which have been designated as Important Cultural Assets by the Japanese government, including the Toyokuni Shrine, dedicated to Toyotomi Hideyoshi.

The castle is open to the public, and is easily accessible from Osakajōkōen Station on the JR West Osaka Loop Line. It is a popular spot during festival seasons, and especially during the cherry blossom bloom (hanami), when the sprawling castle grounds are covered with food vendors and taiko drummers. The large indoor arena Osaka-jo Hall is also located within the grounds of the castle.

, committed suicide after the fall of Osaka Castle]]

Artyom Fedosov
The most remarkable thing here was walk in big surrounding park. Castle itself is “replica” of destroyed in WWII original one, not reconstruction. Amazing beautiful exterior, but modern museum inside.

Simple Discoveries
Dating back to the 1600's with most the castle restored in the 1930's. 600¥ pp entrance fee gets you to the 5 museum floors and roof observation deck where you can see Osaka in 360 degrees.

Stacy Bo Bacy
Osaka castle is a symbol of the city of Osaka and a special national historic site. With its vast garden, high walls, and a wide moat, this is the most beautiful castle I’ve seen so far.

Dennis Le
Great city views from the tower, but a long trek over bridges & moats. Bundle tickets for Osaka Castle Museum & nearby Osaka Museum of History are good value. Very hot in summer so bring an umbrella.

Atiqa
Where you can look and learn the iconic symbol of Osaka; Osaka-jo. I didn’t get to enter the castle and just spend my day wandering around. It’s such a huge place and many food trucks/stalls outside.
Load more comments
foursquare.com
8.7/10
Georgiy Mostolovitsa, ishi yuu and 54,428 more people have been here
I've been here
Add to wishlist

The Fujita Art Museum (藤田美術館, Fujita Bijutsukan) is one of the large 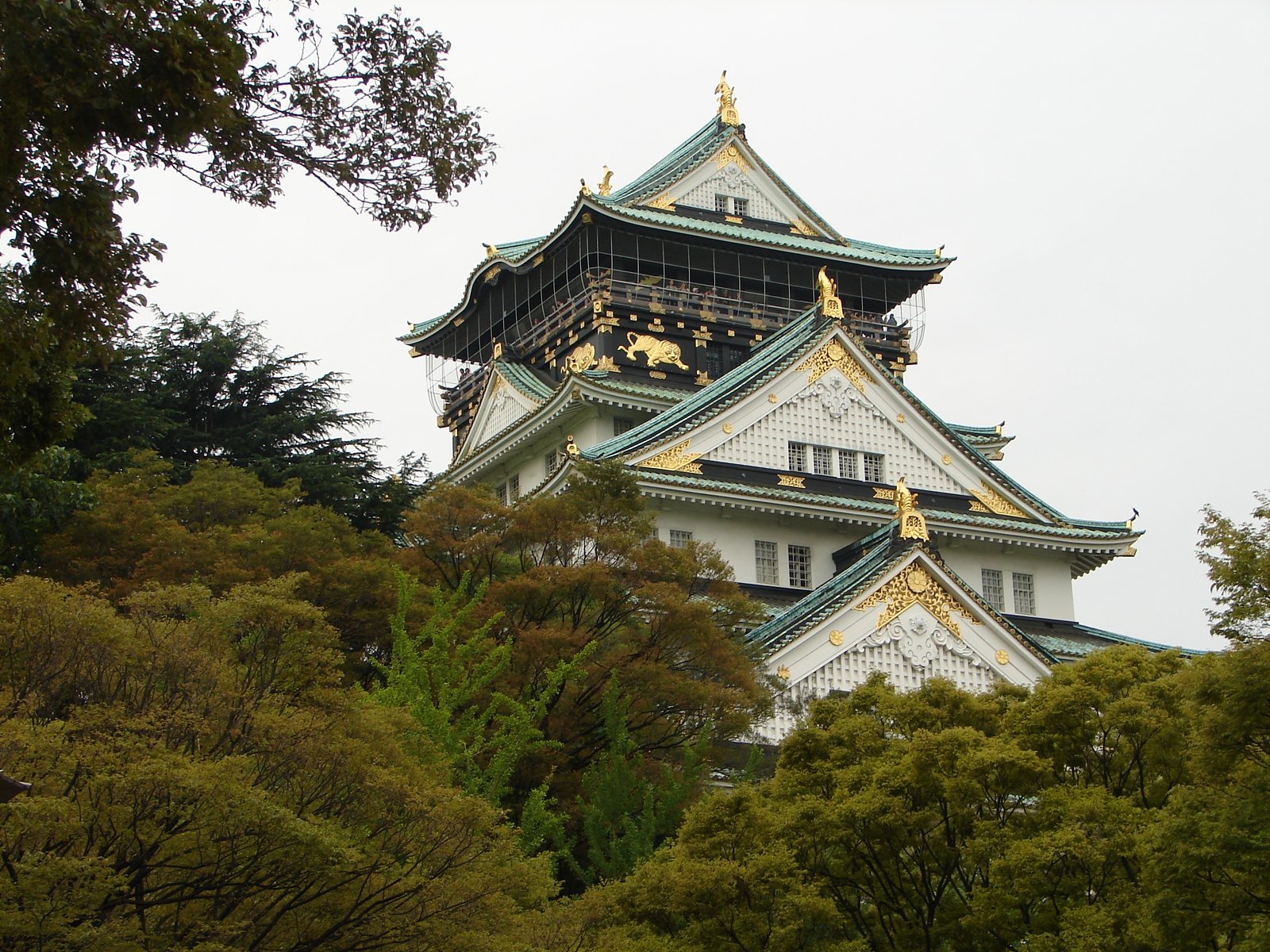 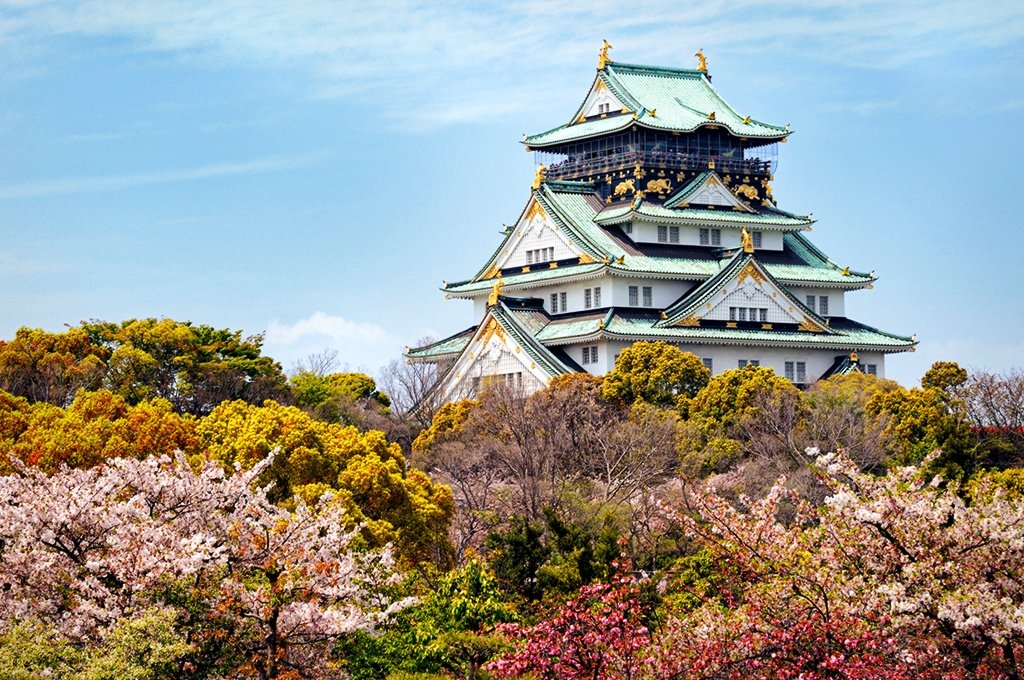 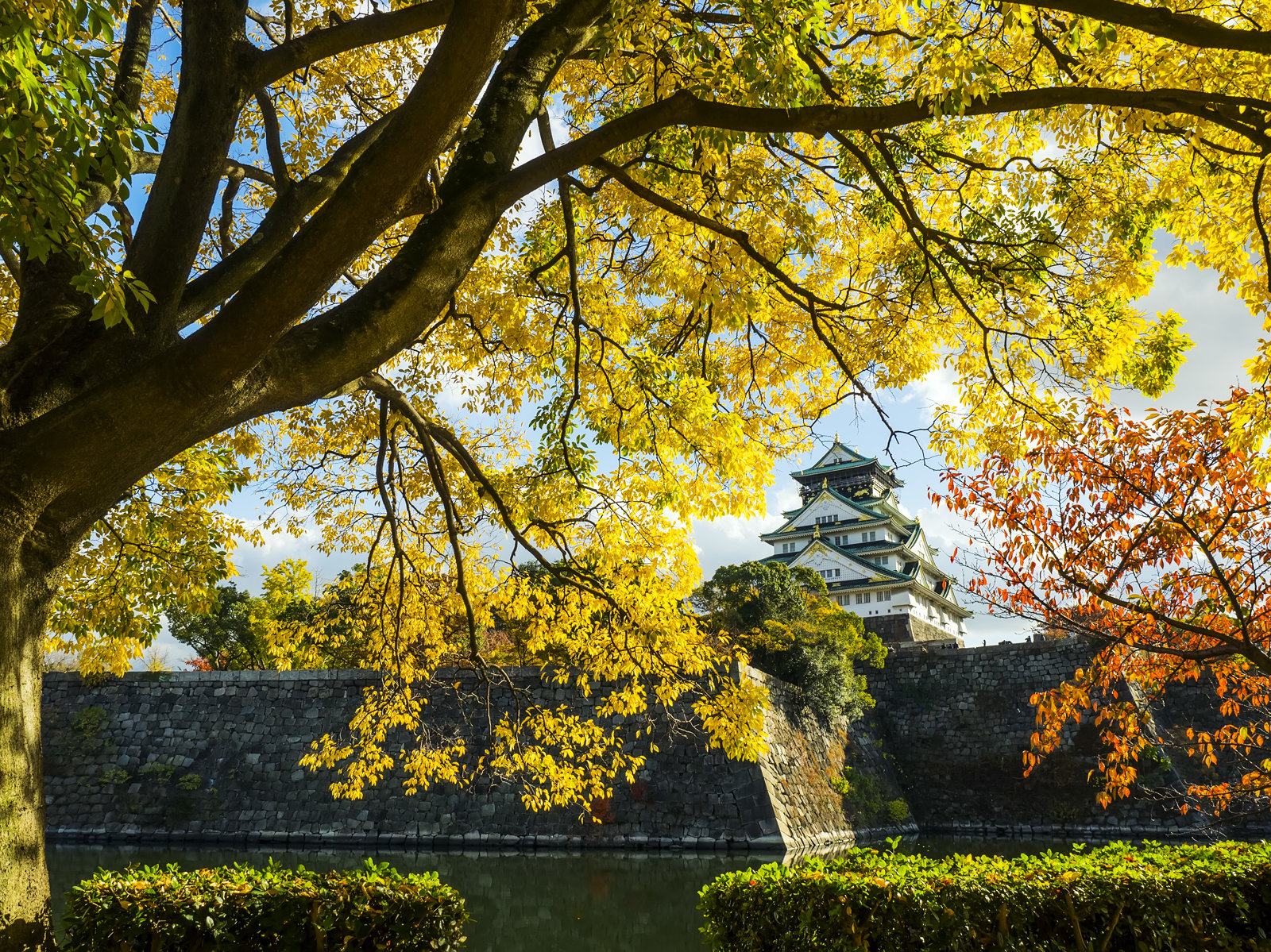 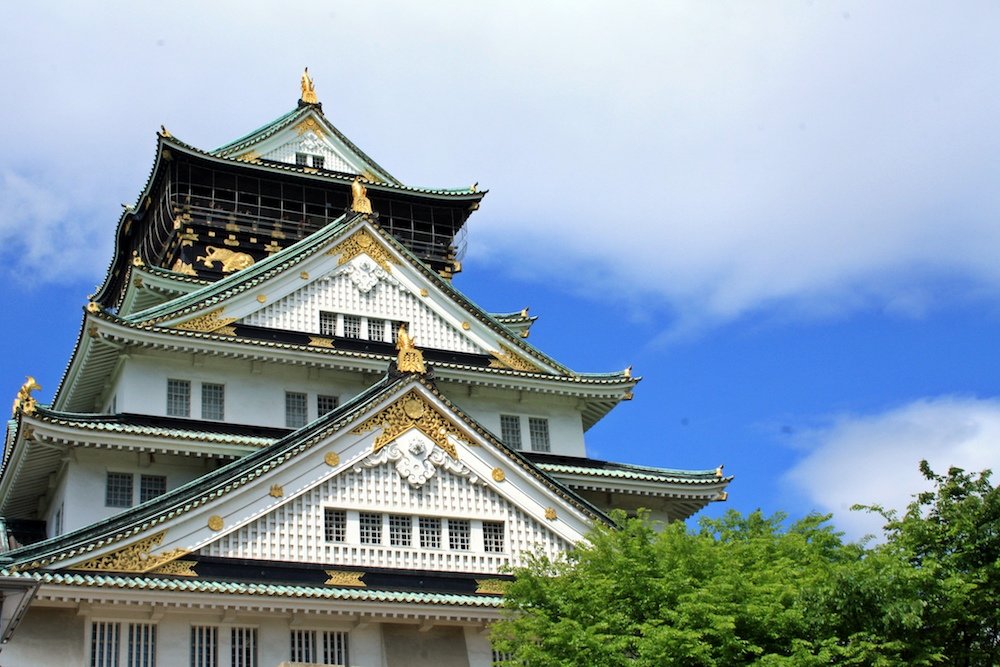 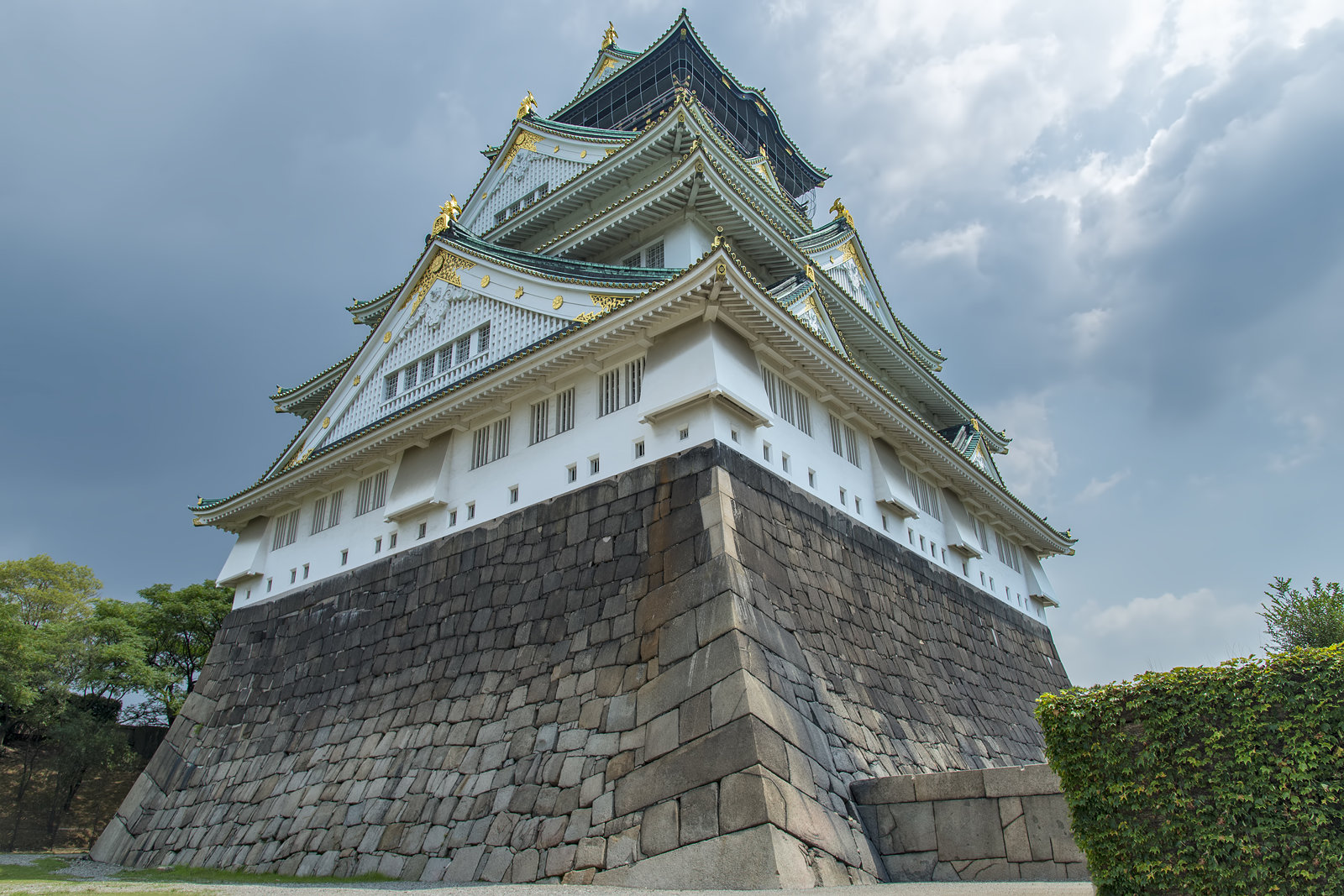 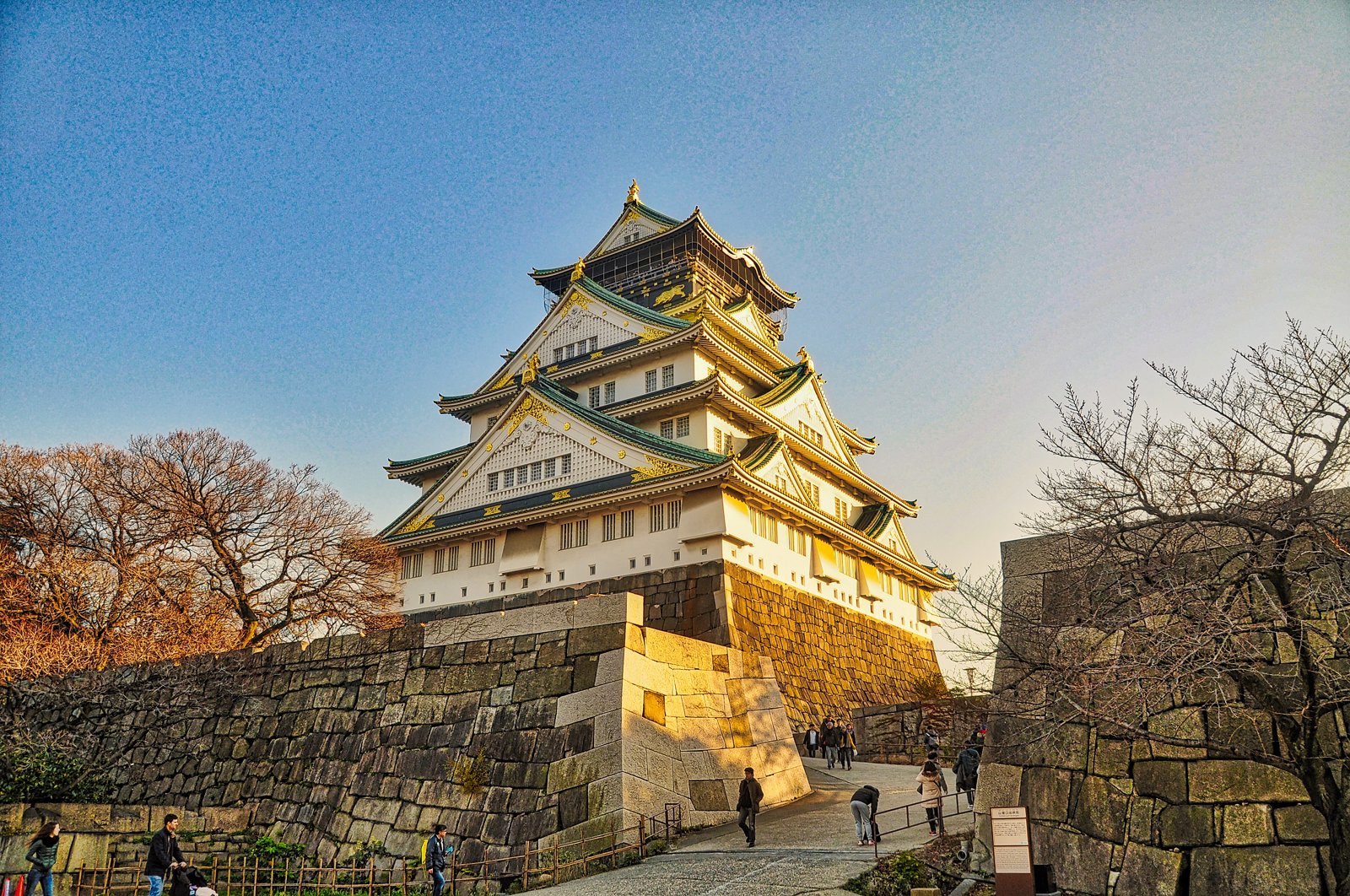 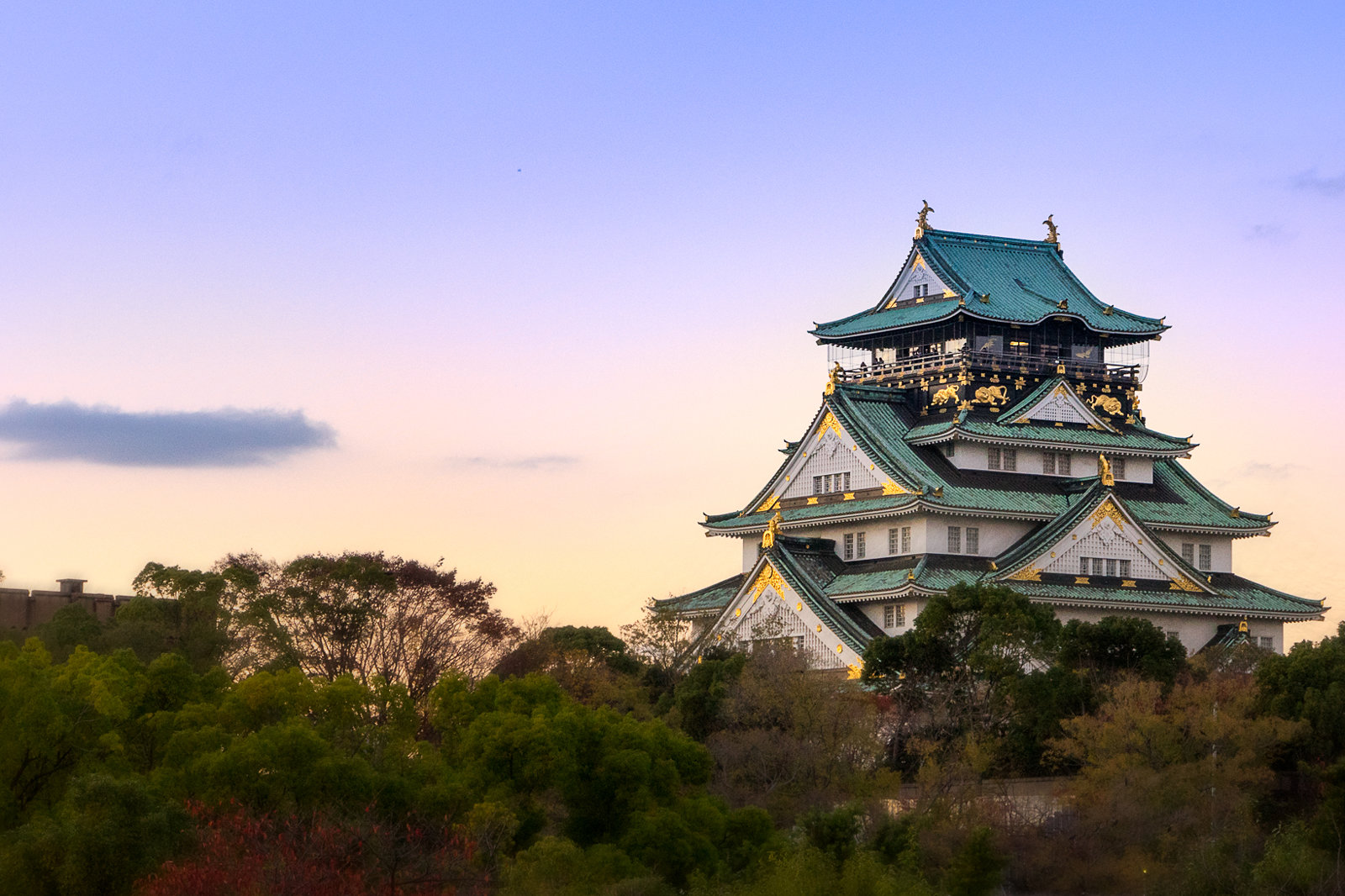 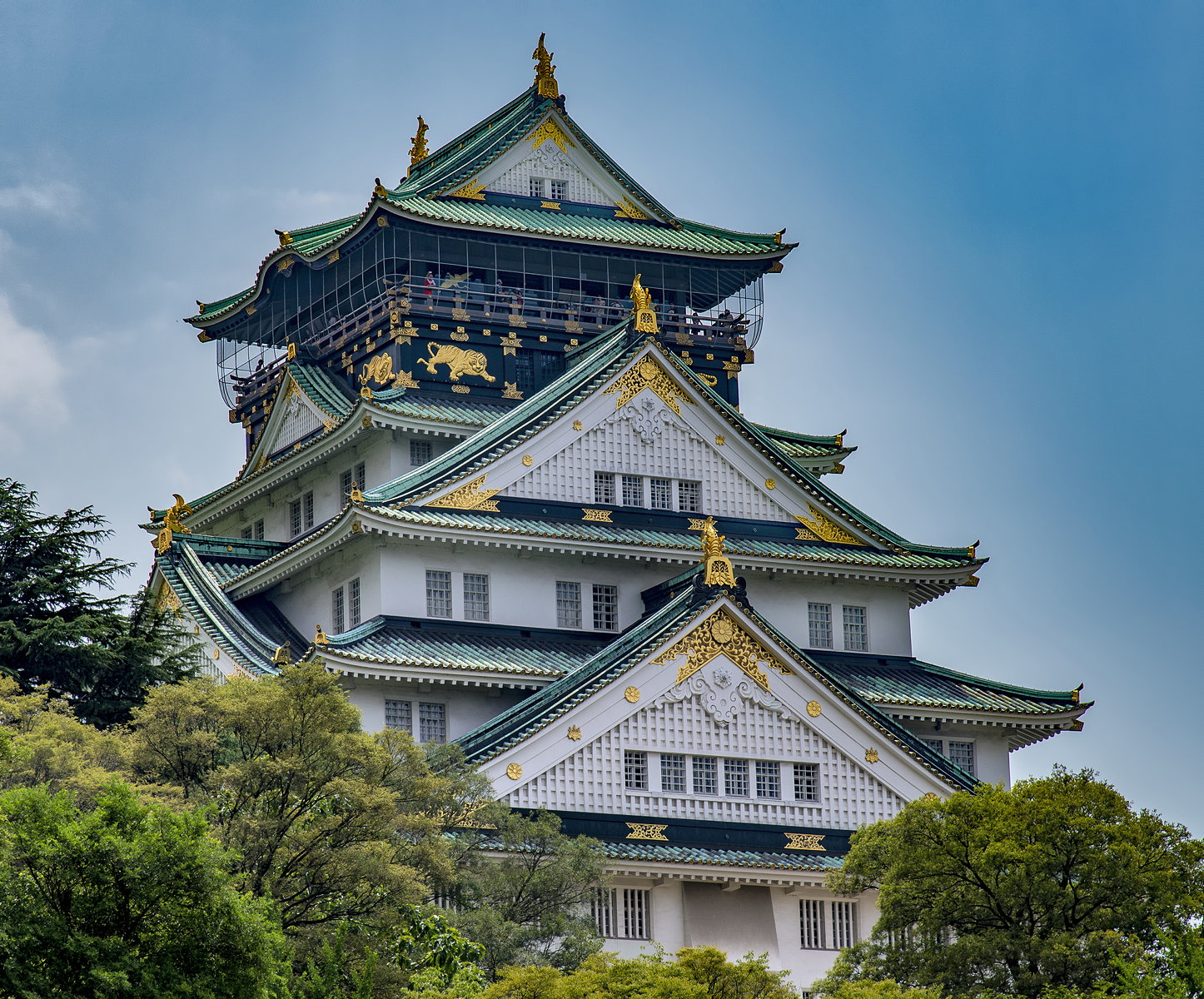 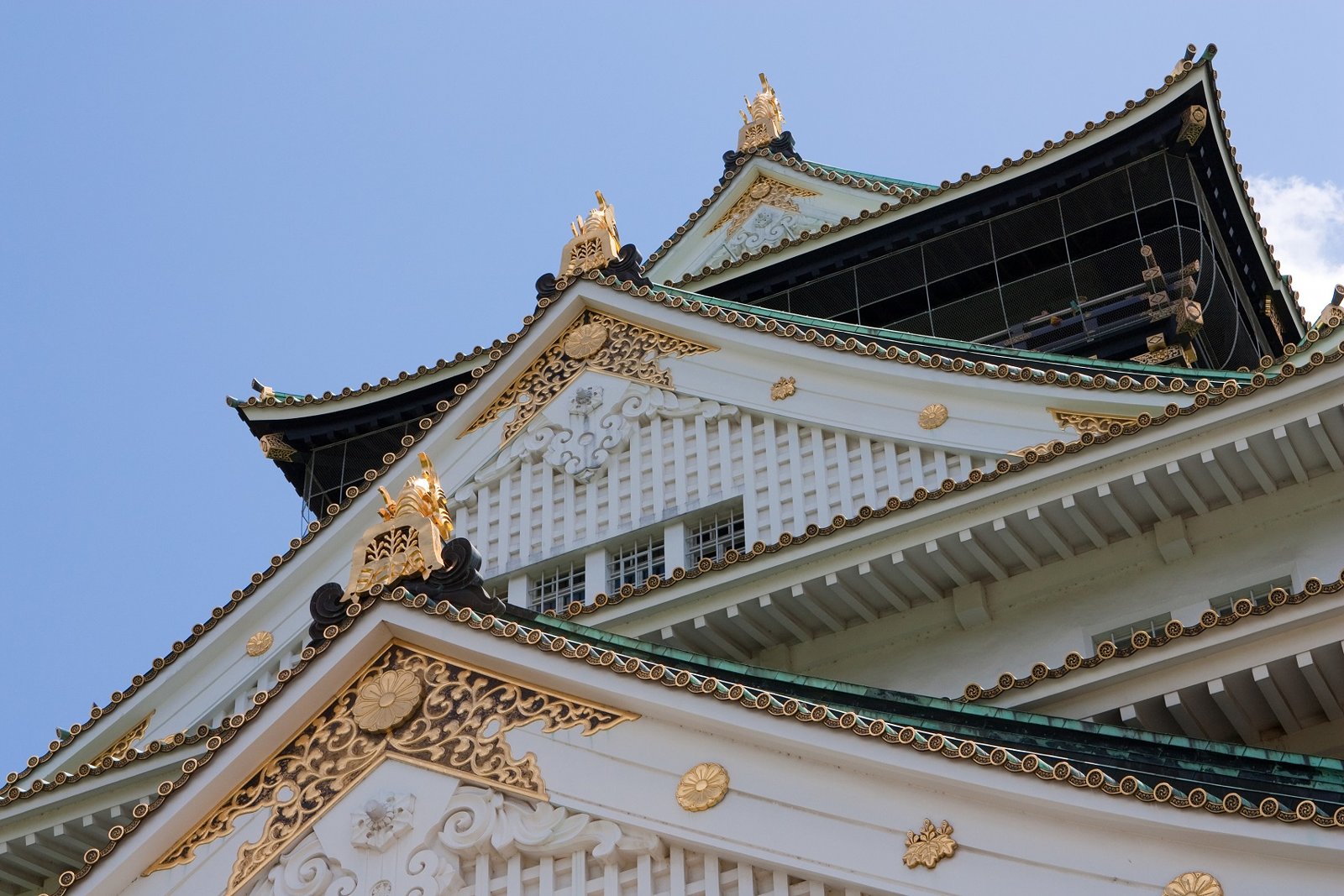 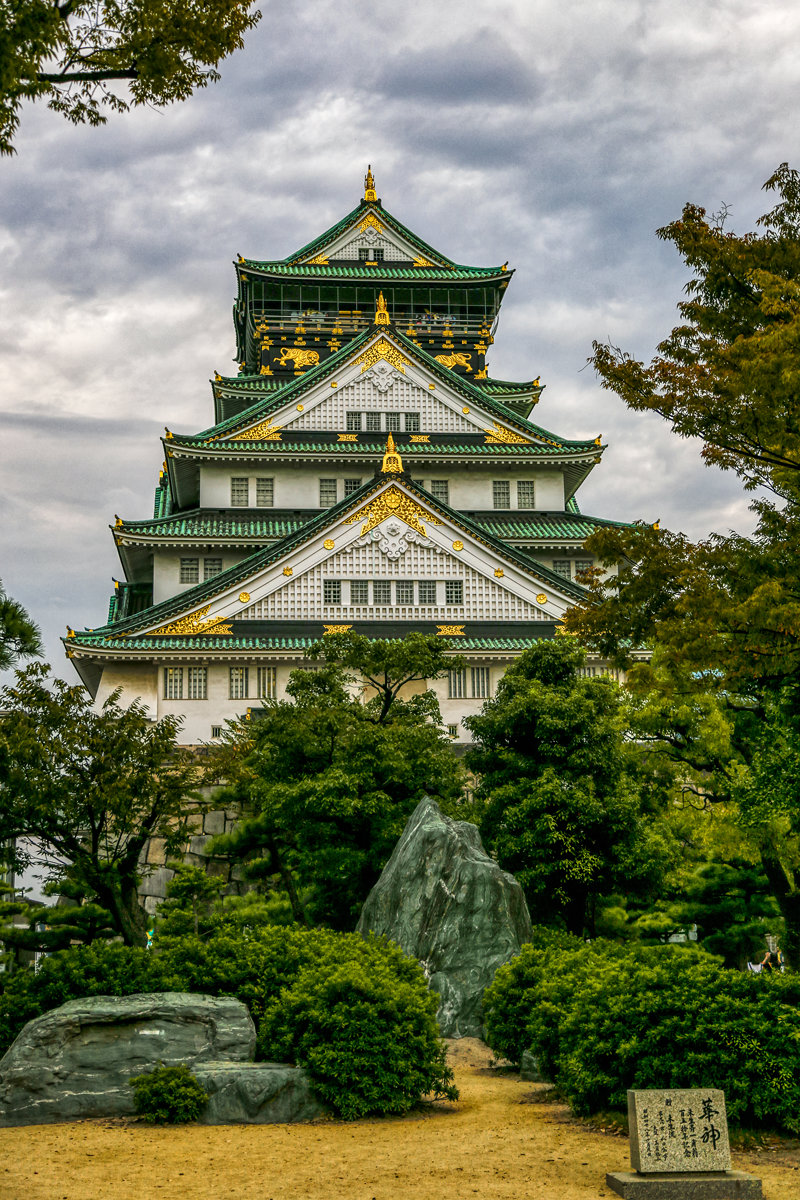 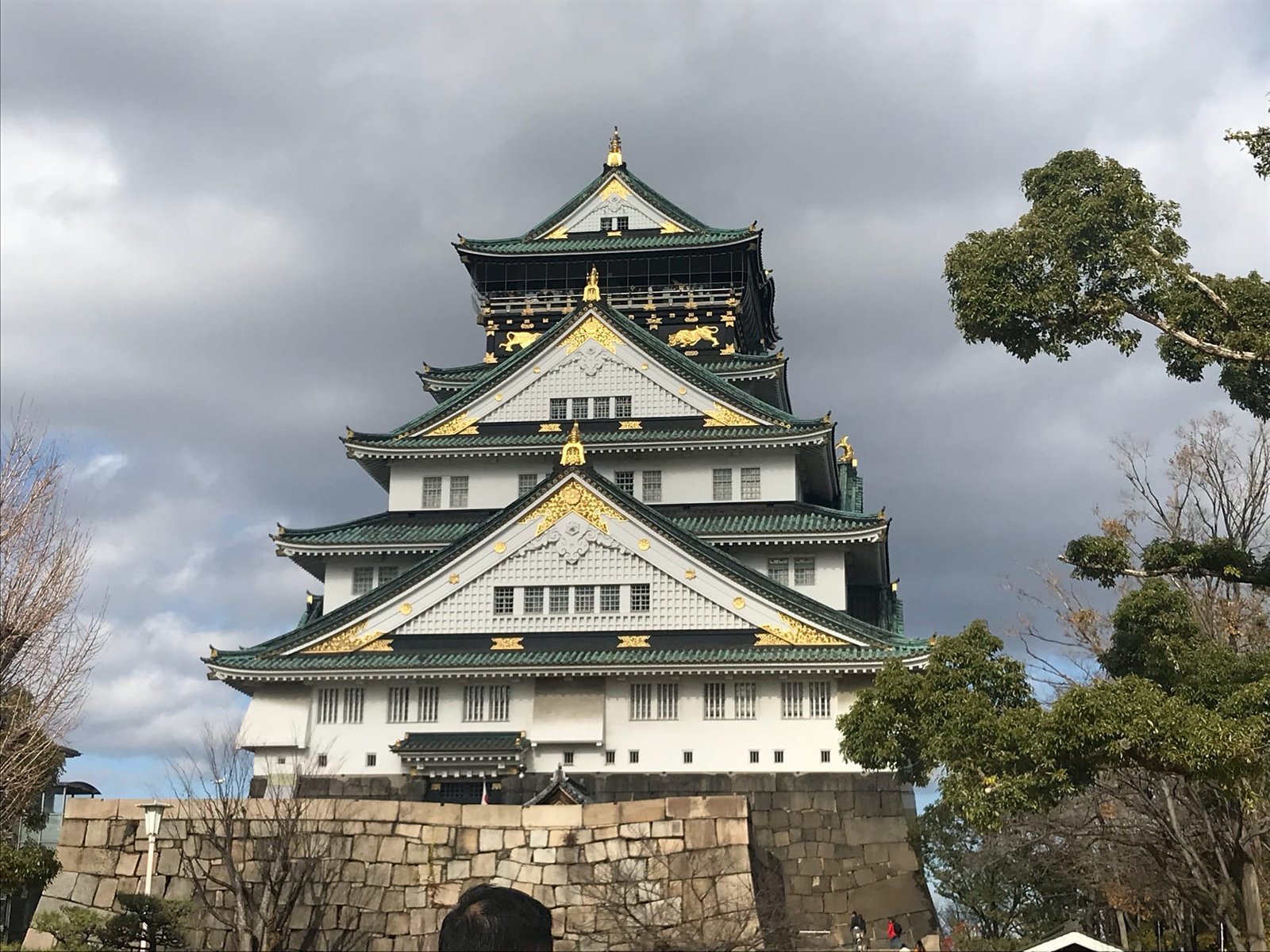 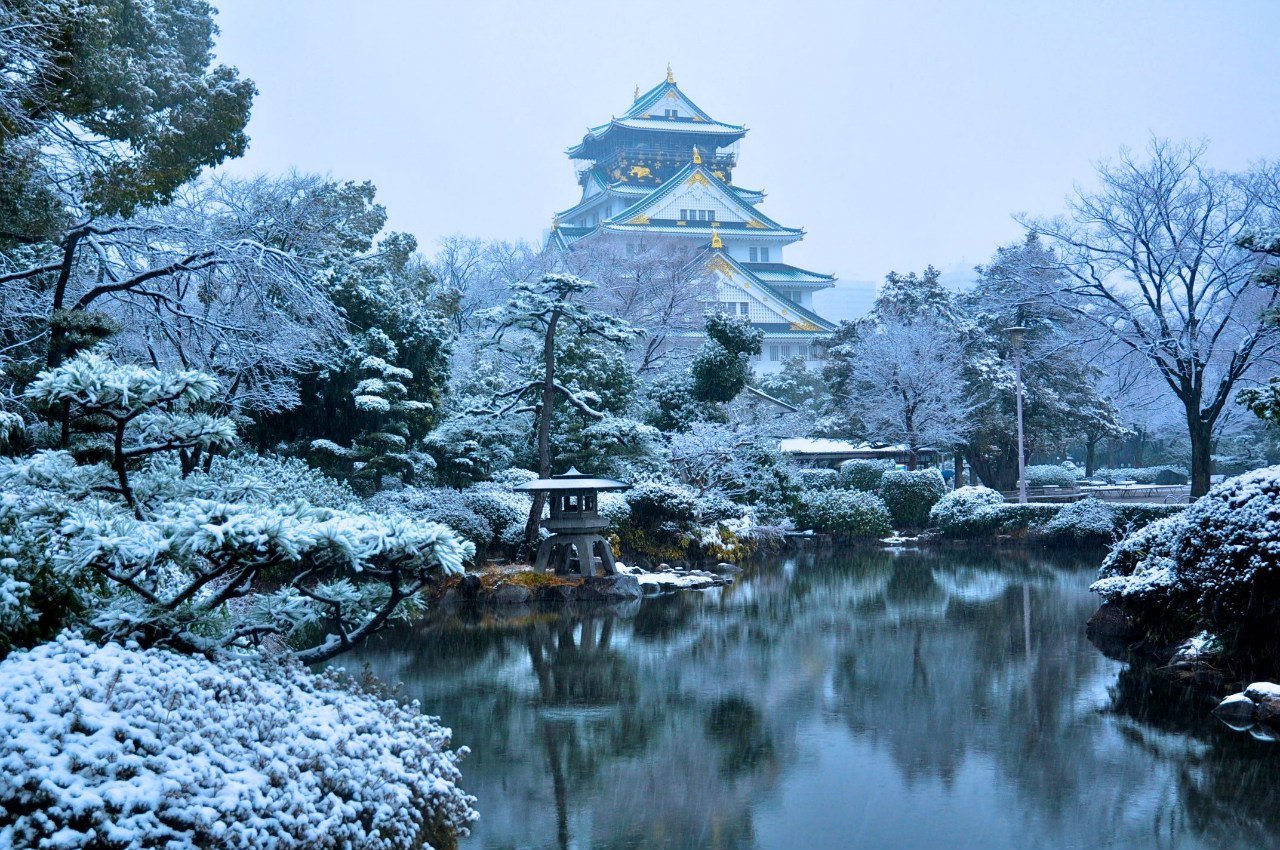 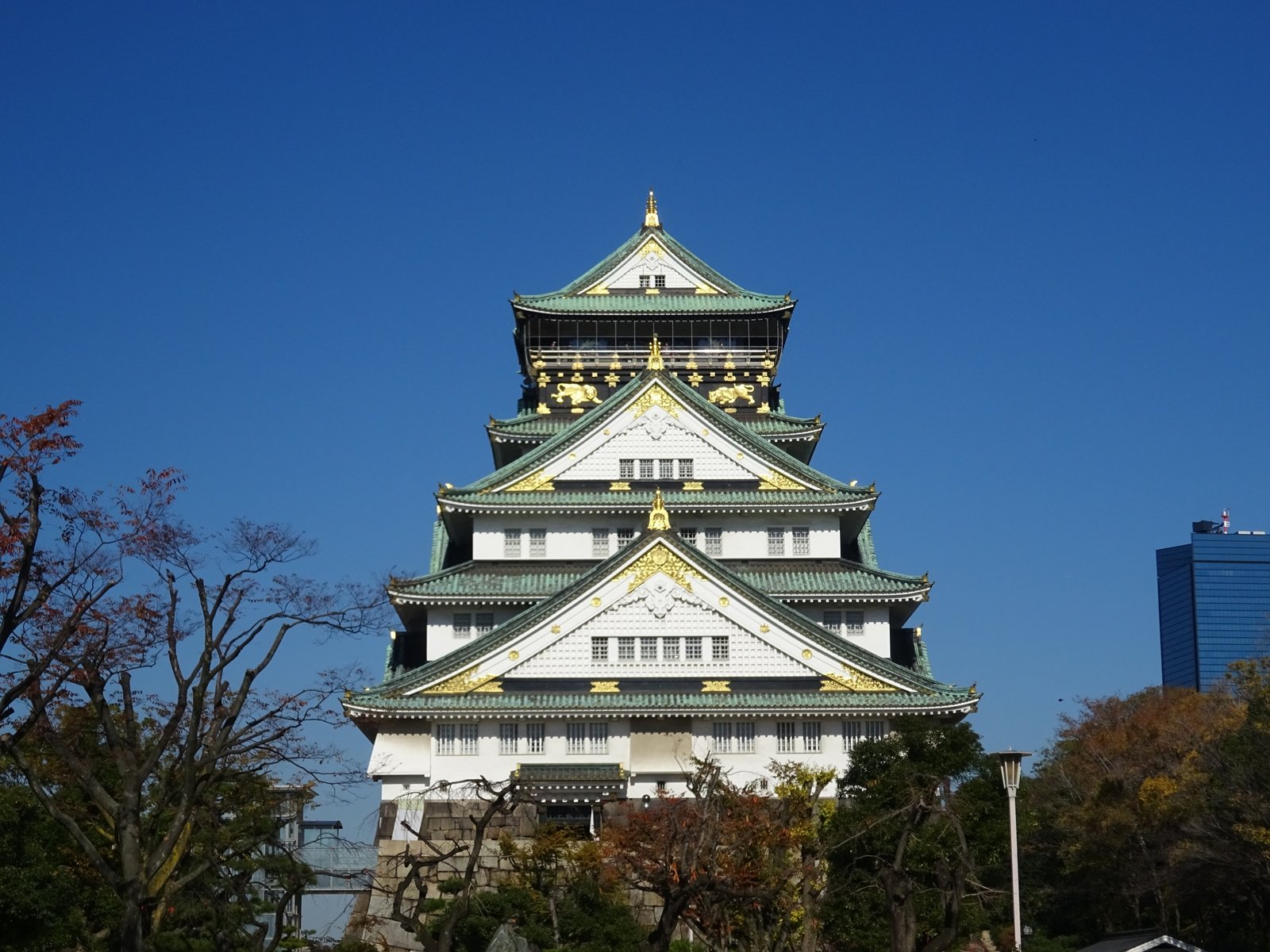 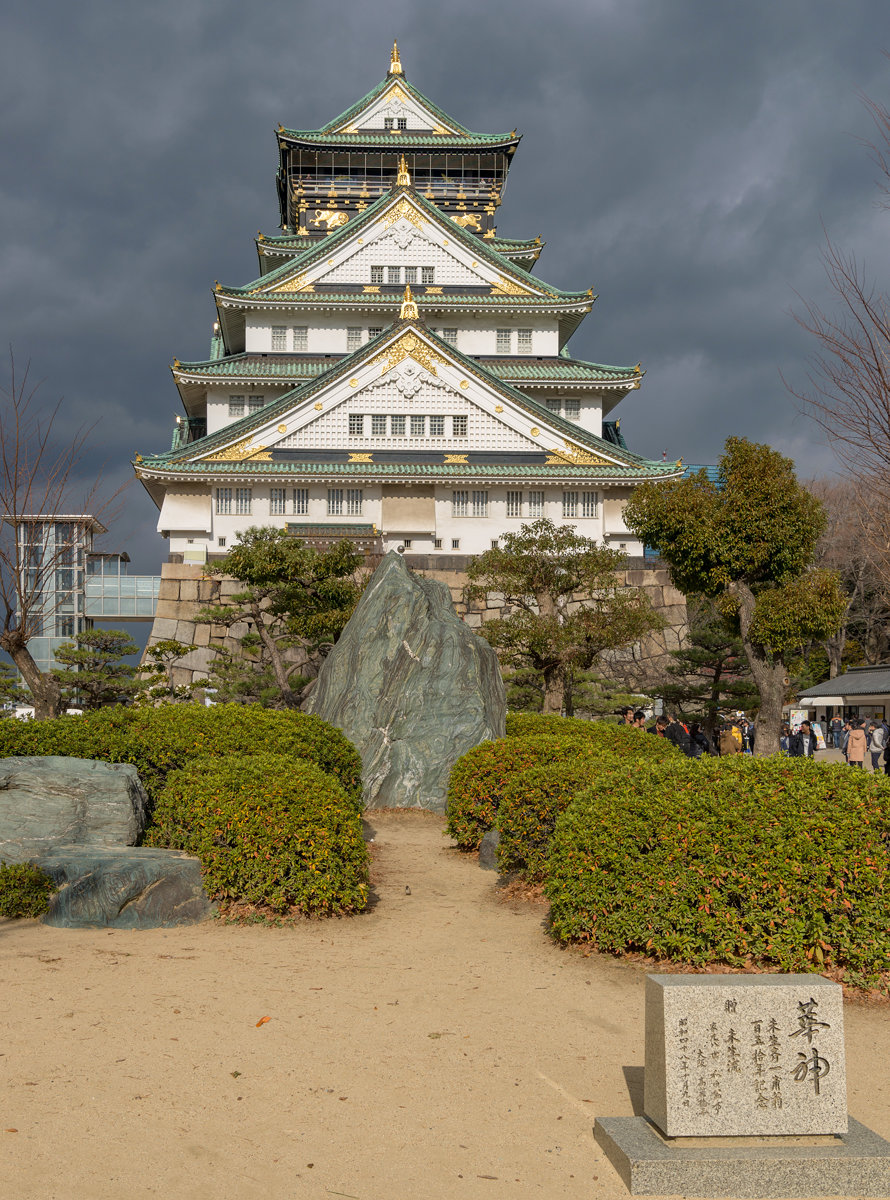 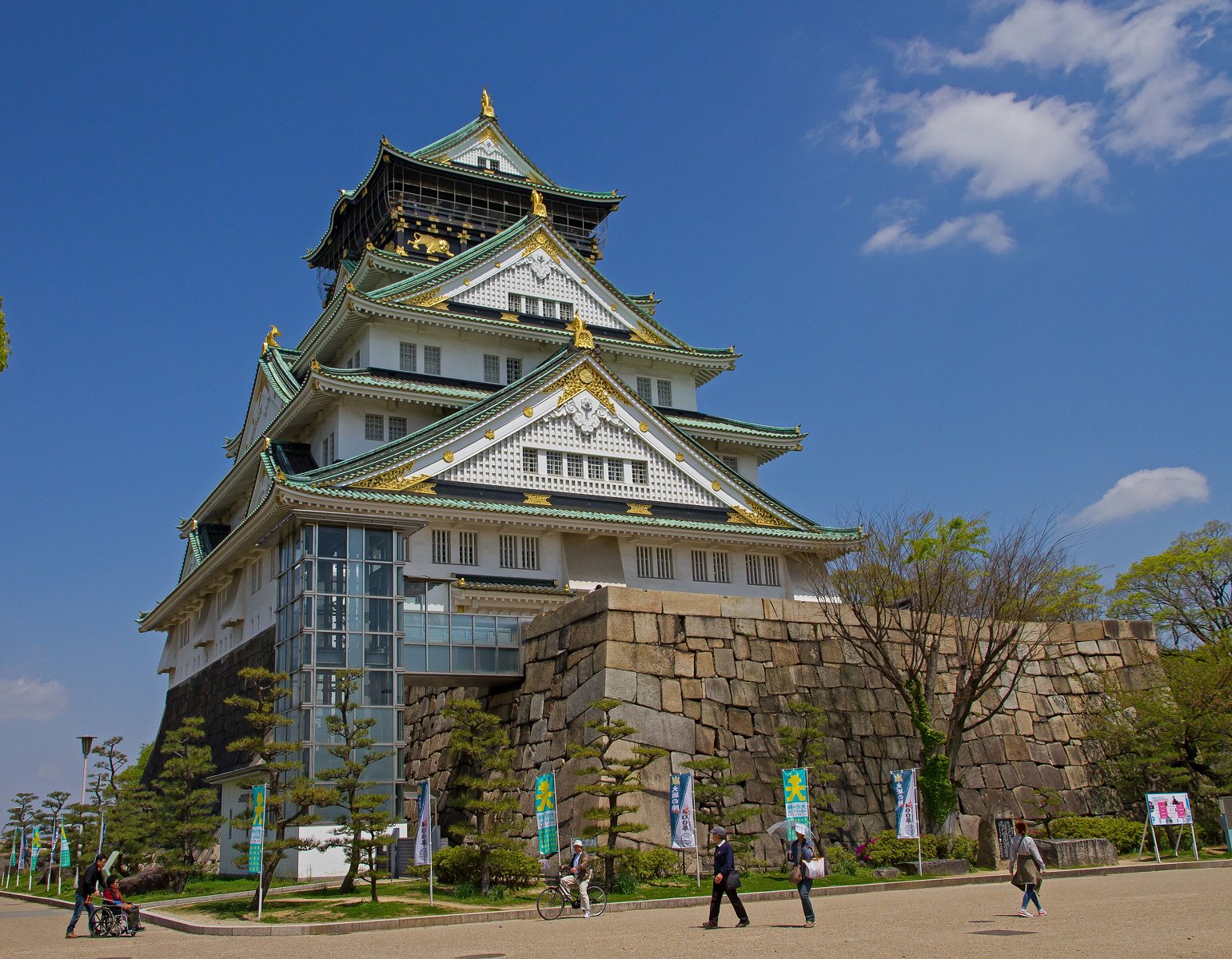 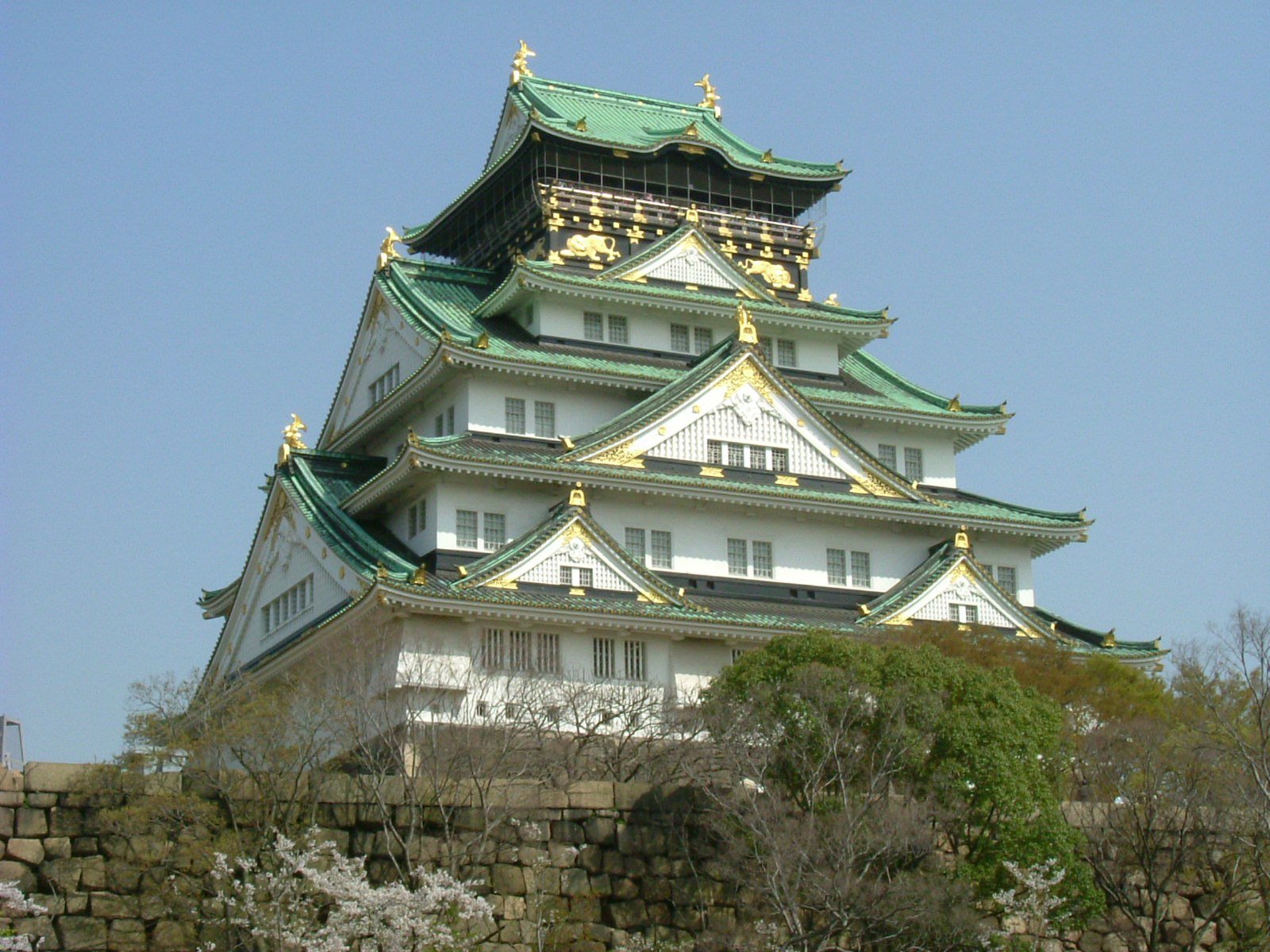 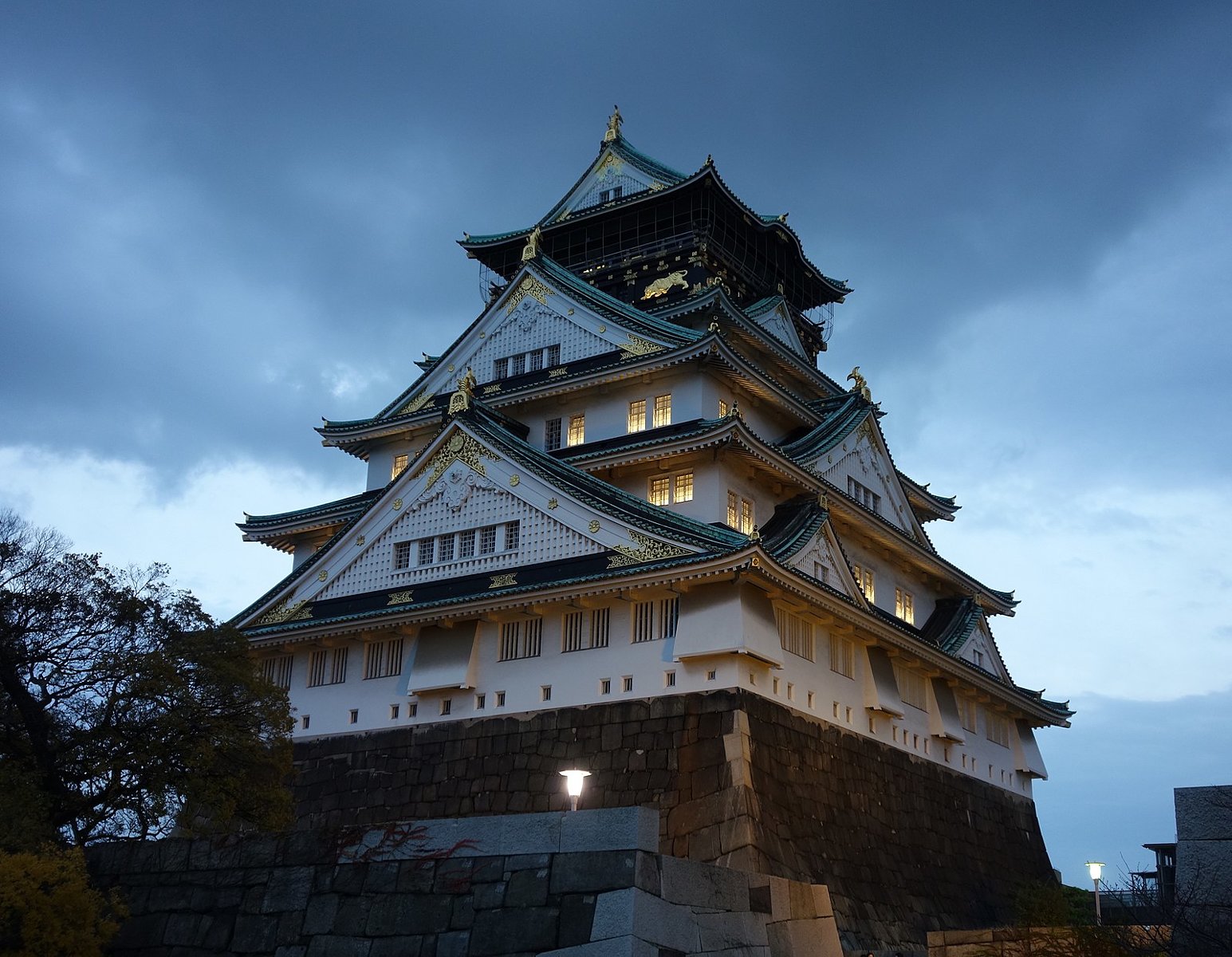 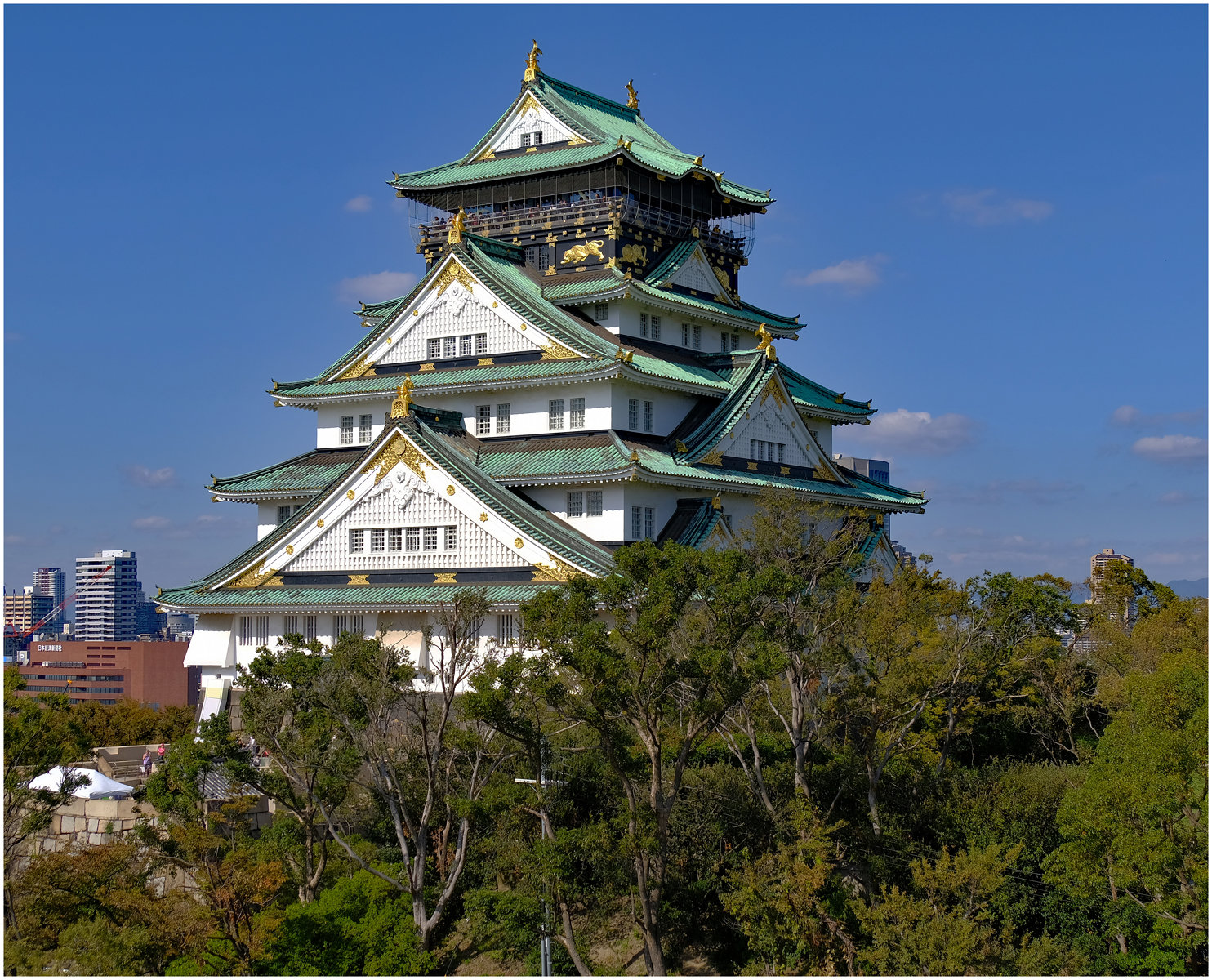