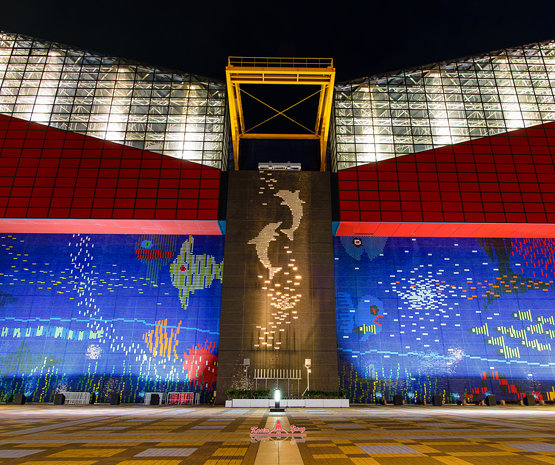 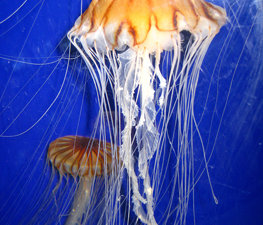 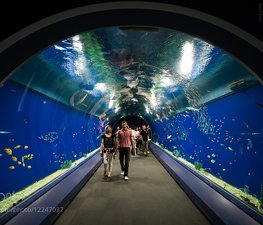 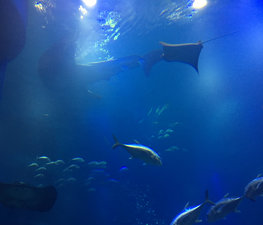 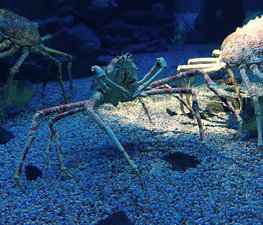 The Osaka Aquarium Kaiyukan (海遊館, Kaiyūkan, known as the Kaiyukan) is an aquarium located in the ward of Minato in Osaka, Japan, near Osaka Bay. It is one of the largest public aquariums in the world, and is a member of the Japanese Association of Zoos and Aquariums (JAZA).

The aquarium is about a five-minute walk from Osakako Station on the Osaka Municipal Subway Chūō Line, and is next to the Tempozan Ferris Wheel.

The walk-through aquarium displays marine life in several habitats comprising 27 tanks in 16 main exhibits with a total volume of 10,941 tons of water. The habitats are from the Ring of Fire area of the Pacific Ocean. The largest tank is 9 metres (30 ft) deep and holds 5,400 cubic metres (190,699 cu ft) of water and a variety of fish including manta rays and a whale shark.

The tanks used in the aquarium are made of 314 tonnes (346 tons) of acrylic glass. The largest single pane measures six meters by five meters by thirty centimeters and weighs roughly 10 tons. At the thicknesses used, regular glass would be unwieldy and would not have the desired transparency.

The themes, displays and their respective organisms at Kaiyukan are as follows;

This is largest tank in the aquarium.

Artyom Fedosov
The main aquarium is marvelous, depth of 8 floors filled with whale sharks, tiger sharks, oceanic manta rays, stingrays and schools of fish. You can pet some sharks and rays on the end of route. *_*

Rob
The largest in the world, with 8 floors that spiral down a large center tank that’s 9 meters deep and holds 5,400 cubic meters of water.

Panisha Chan
Get the aquarium pass from the train station (2,500 yen) to take advantage of a day pass on non-JR train line and a discount on other attractions in the city.

Lyndee Cantos
Entrance fee for the aquarium alone is 2300¥. Other entrance fee packages are available i.e., aquarium+ferriswheel, aquarium+cruiseship etc. Very crowded during weekends and holidays. A must see!

Cameron
Their tanks don't do a great job of pretending to be real, but you can overlook that when everything is bigger and crazier than other aquariums. Whale shark! Giant spider crabs! Crowded AF.

Tom Van Goylen
Amazing aquarium with a huge center tank that has a lot of sharks, sting rays and the whale shark. Also lots of different squid and you can pet some sharks and sting rays at the end of the tour!
Load more comments
foursquare.com
8.0/10
くぶぶ, はわわ and 38,250 more people have been here
I've been here
Add to wishlist

Aquatopia is a popular educational attraction in central Antwerp, 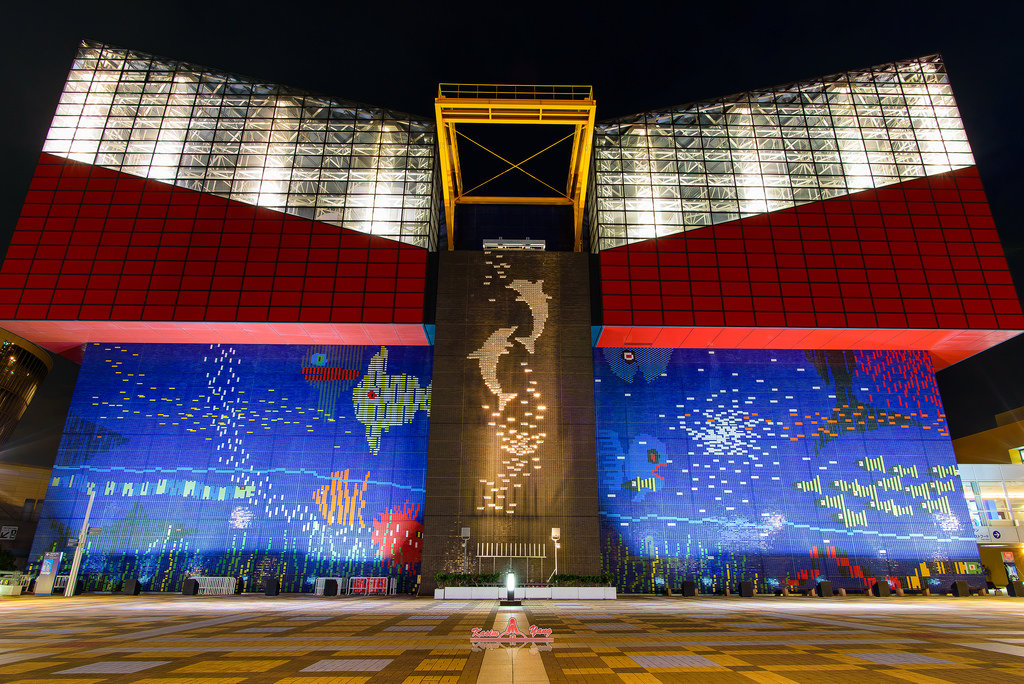 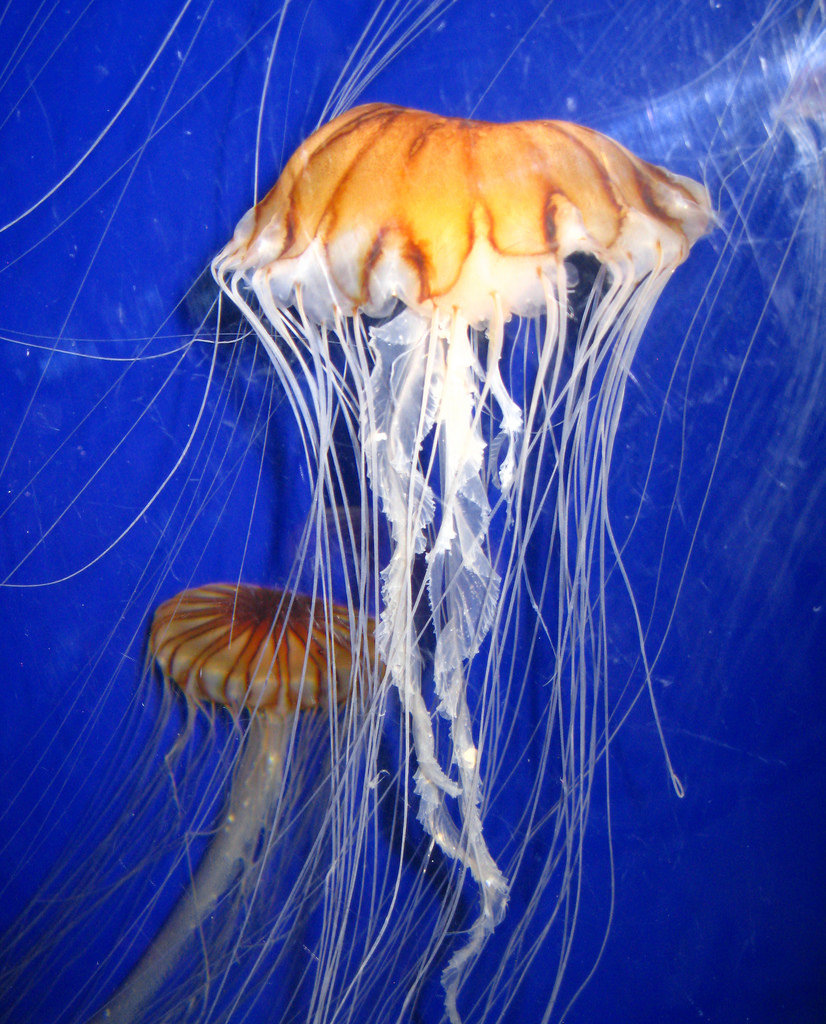 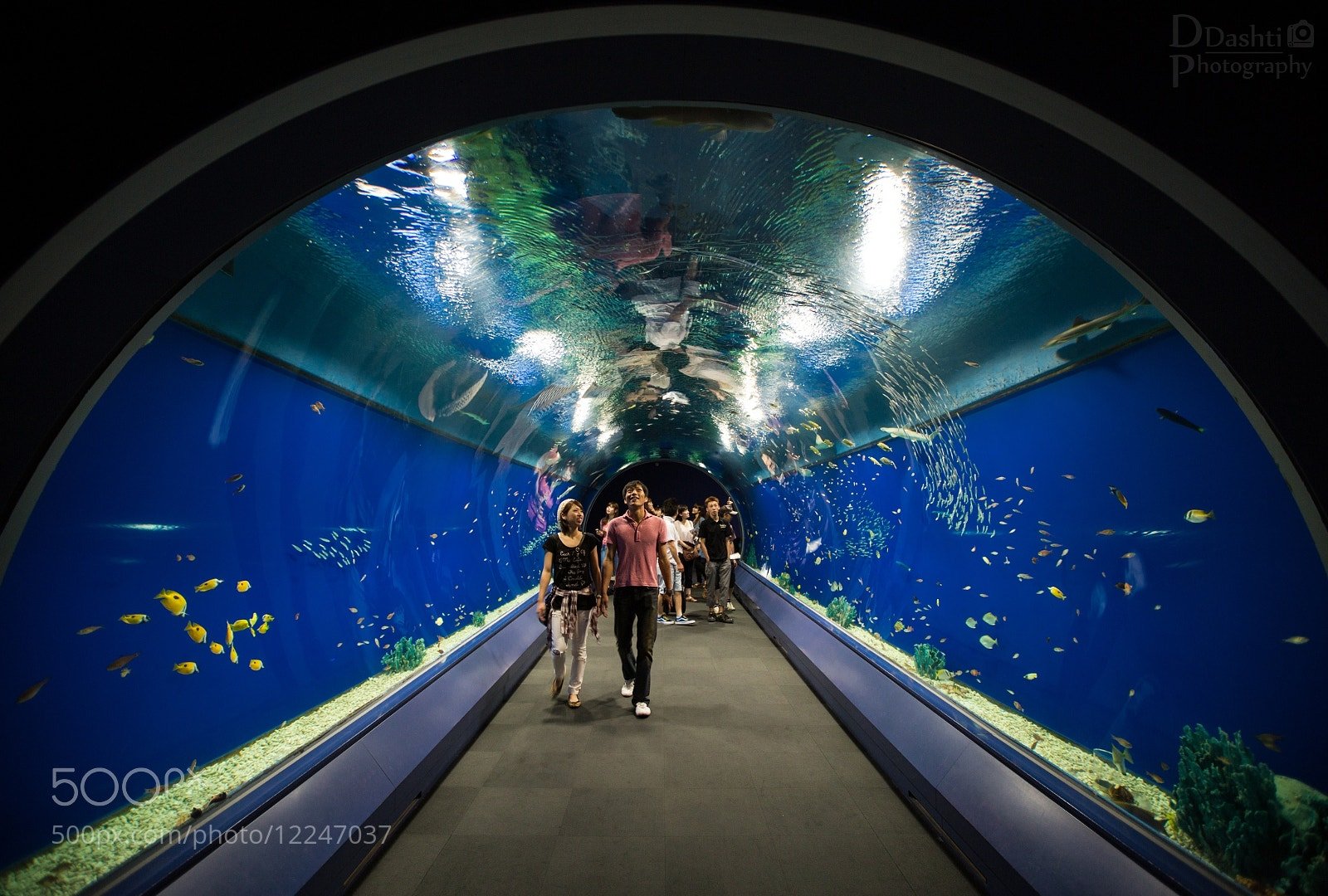 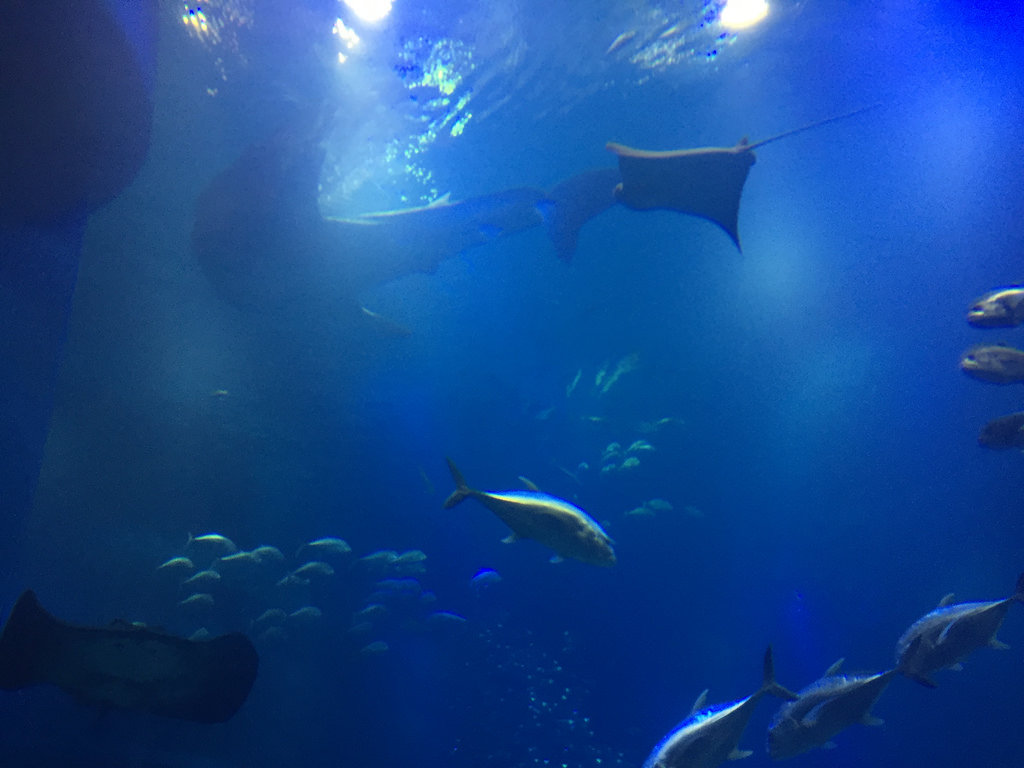 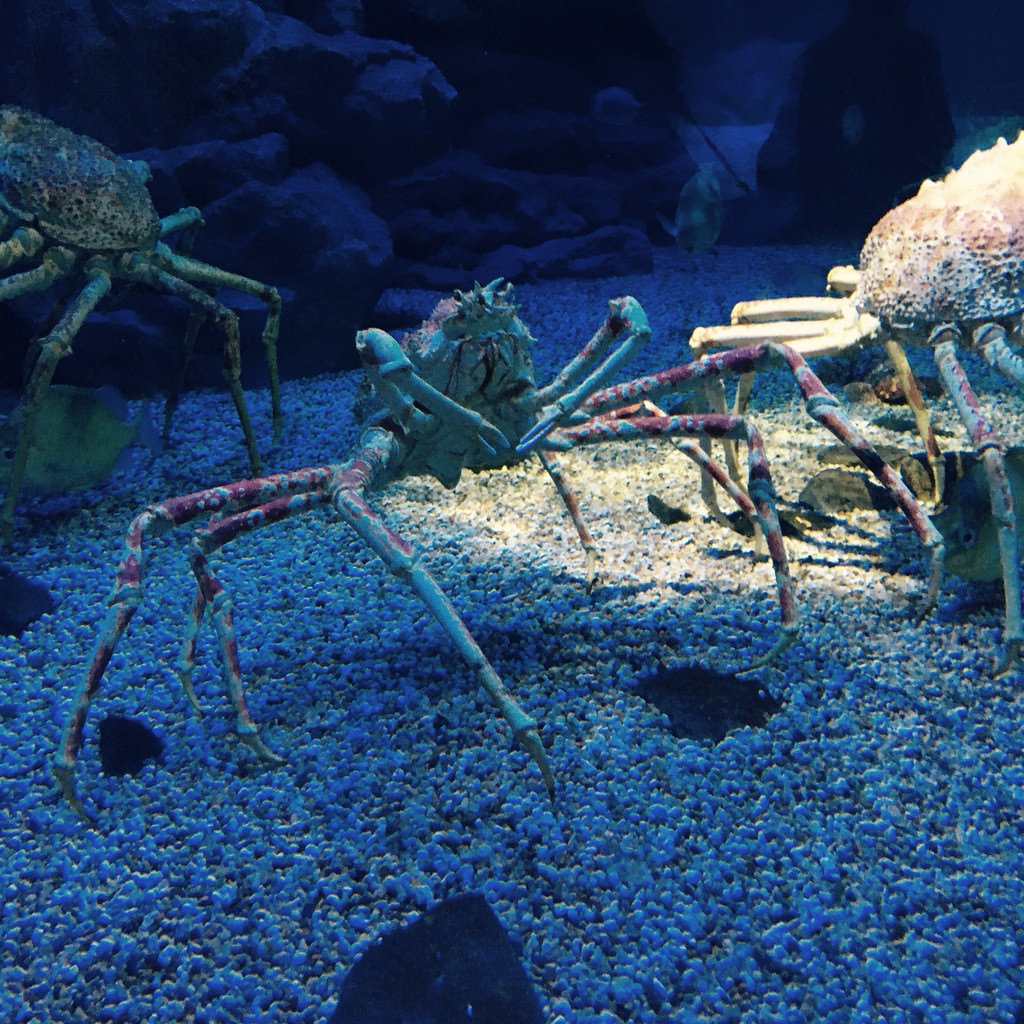 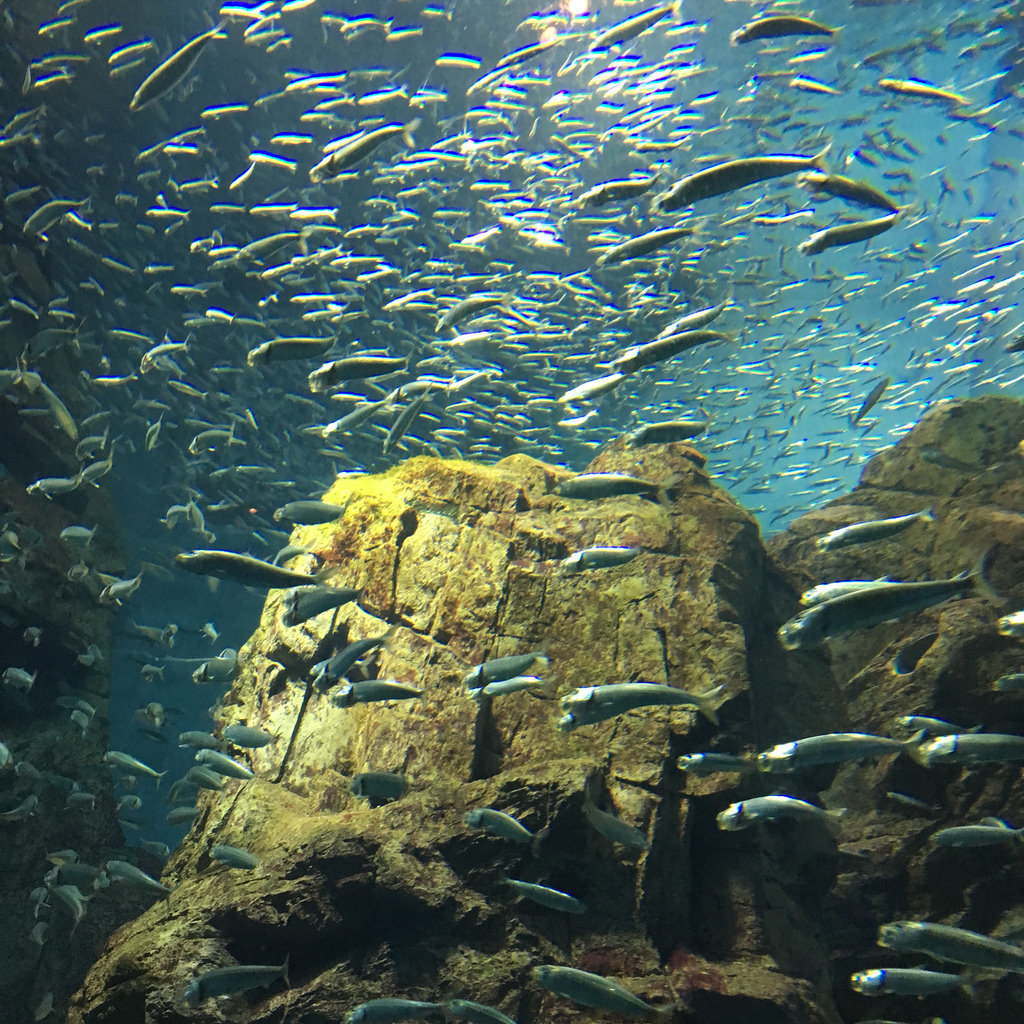 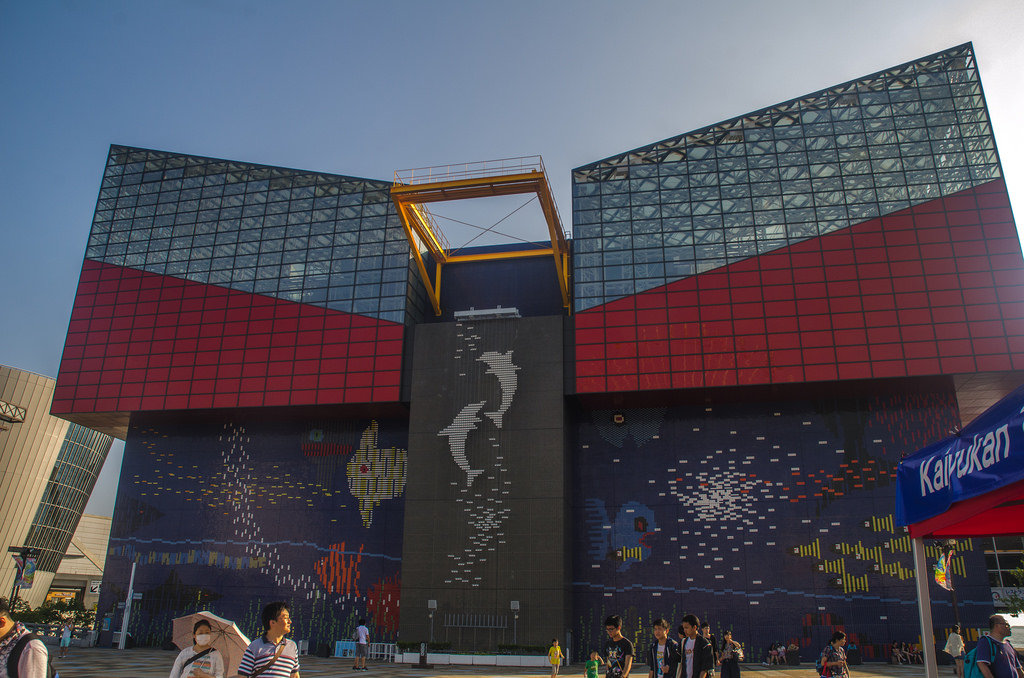 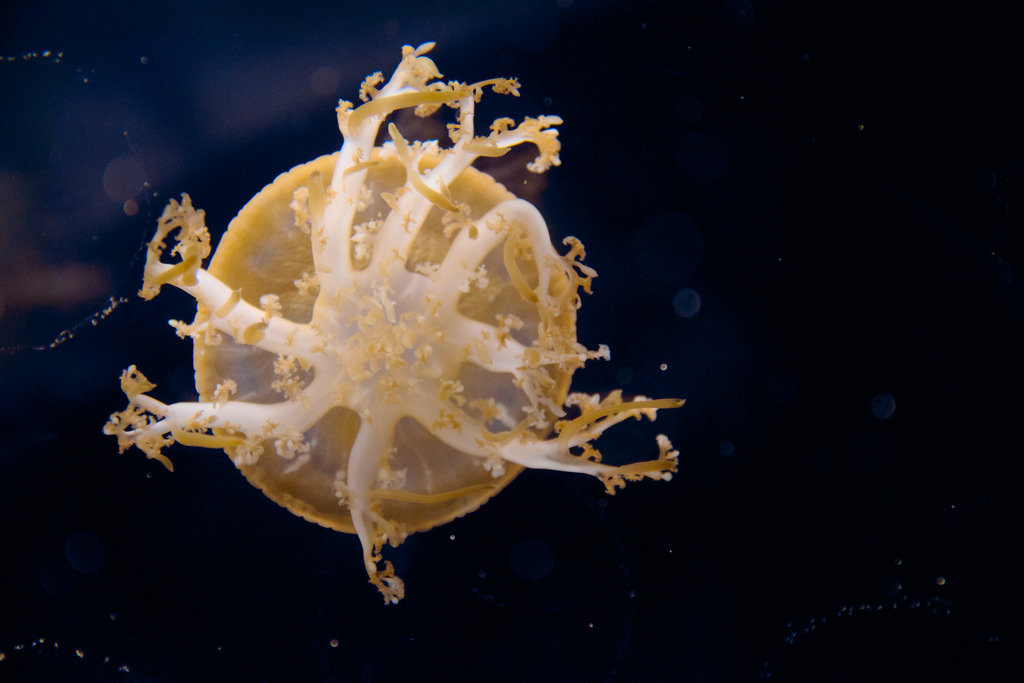 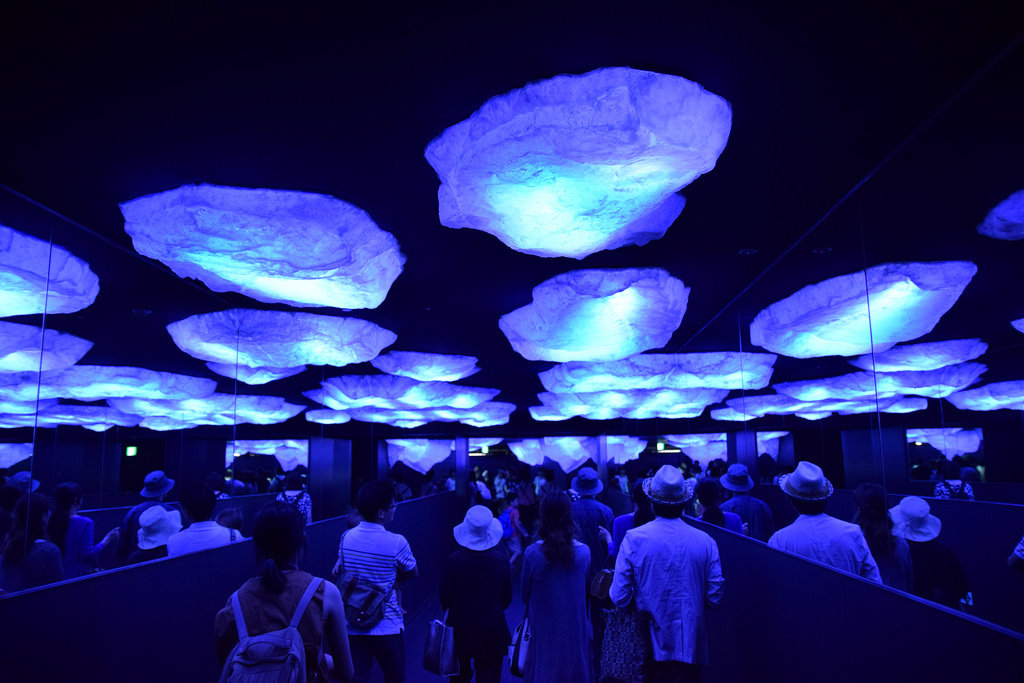 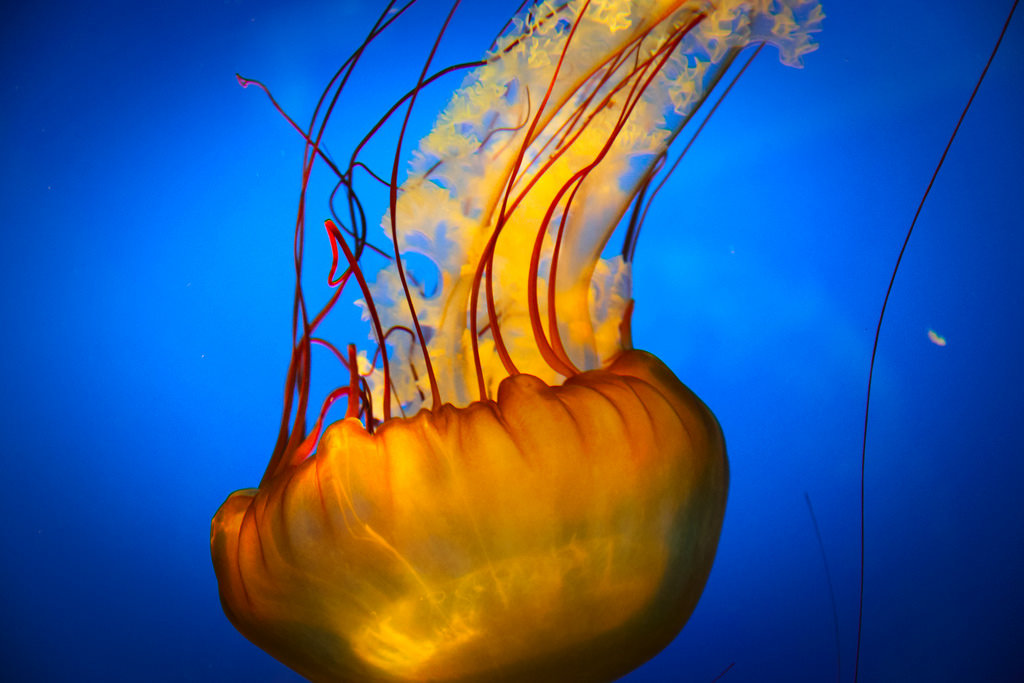 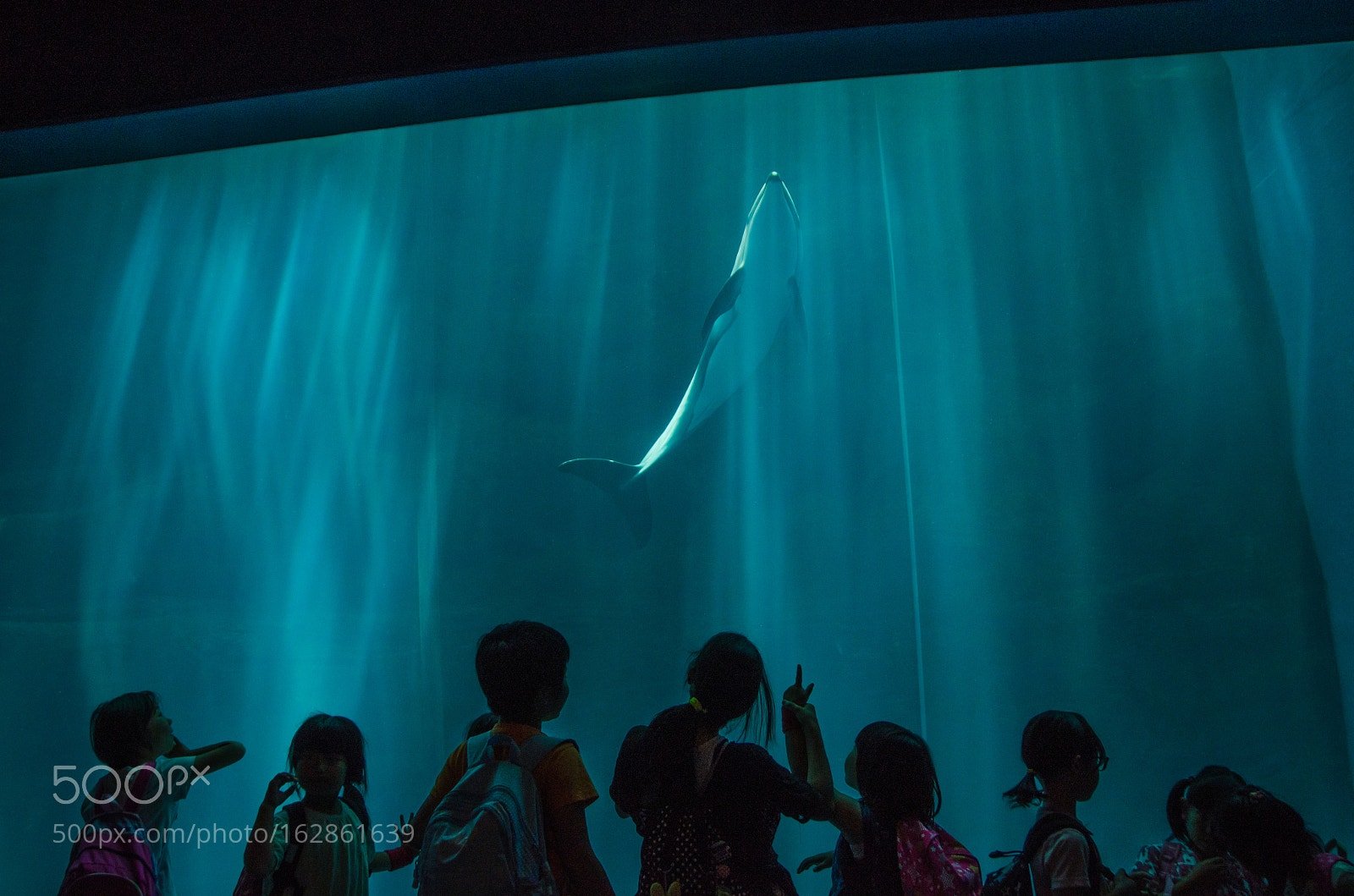 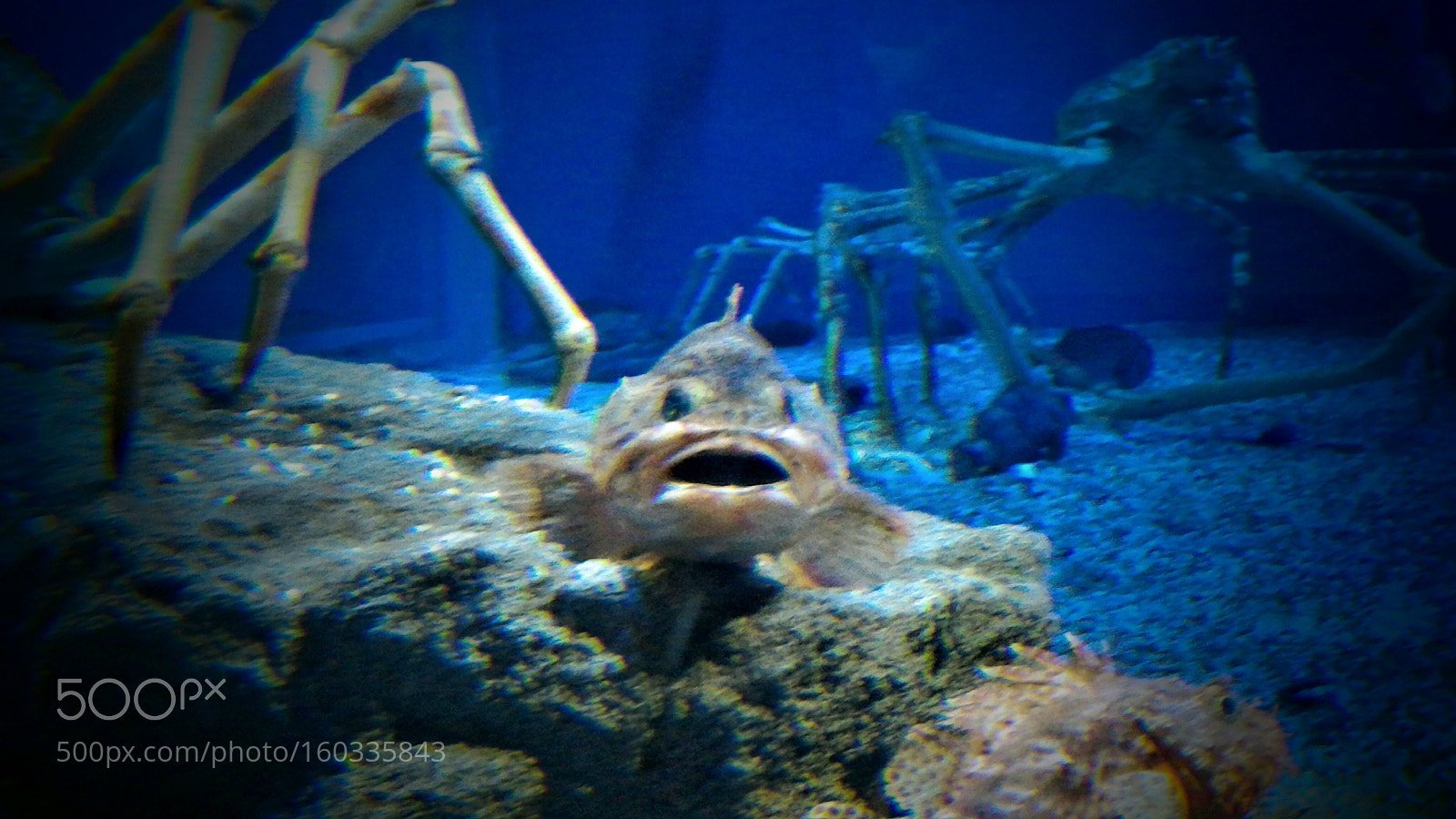 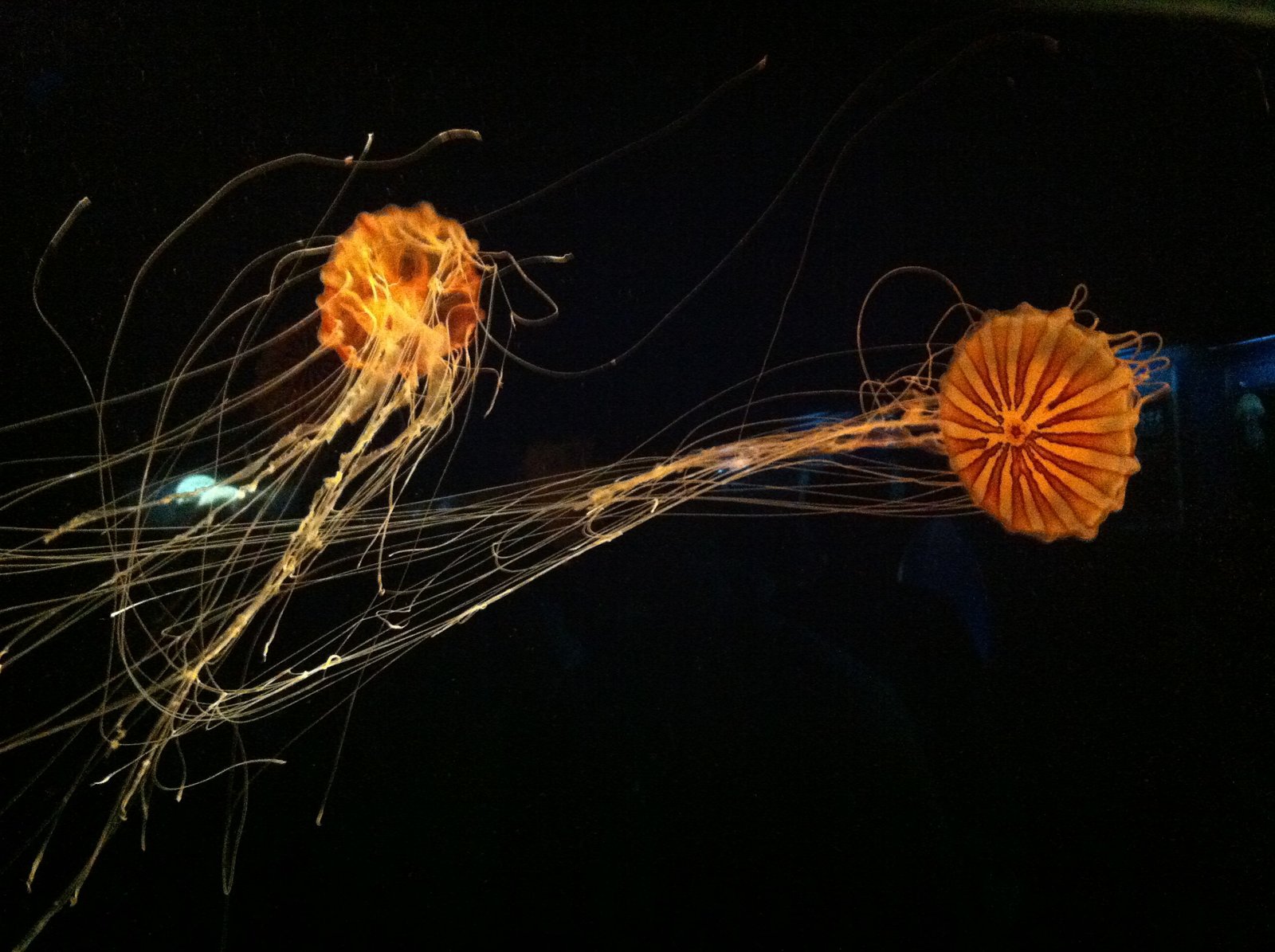 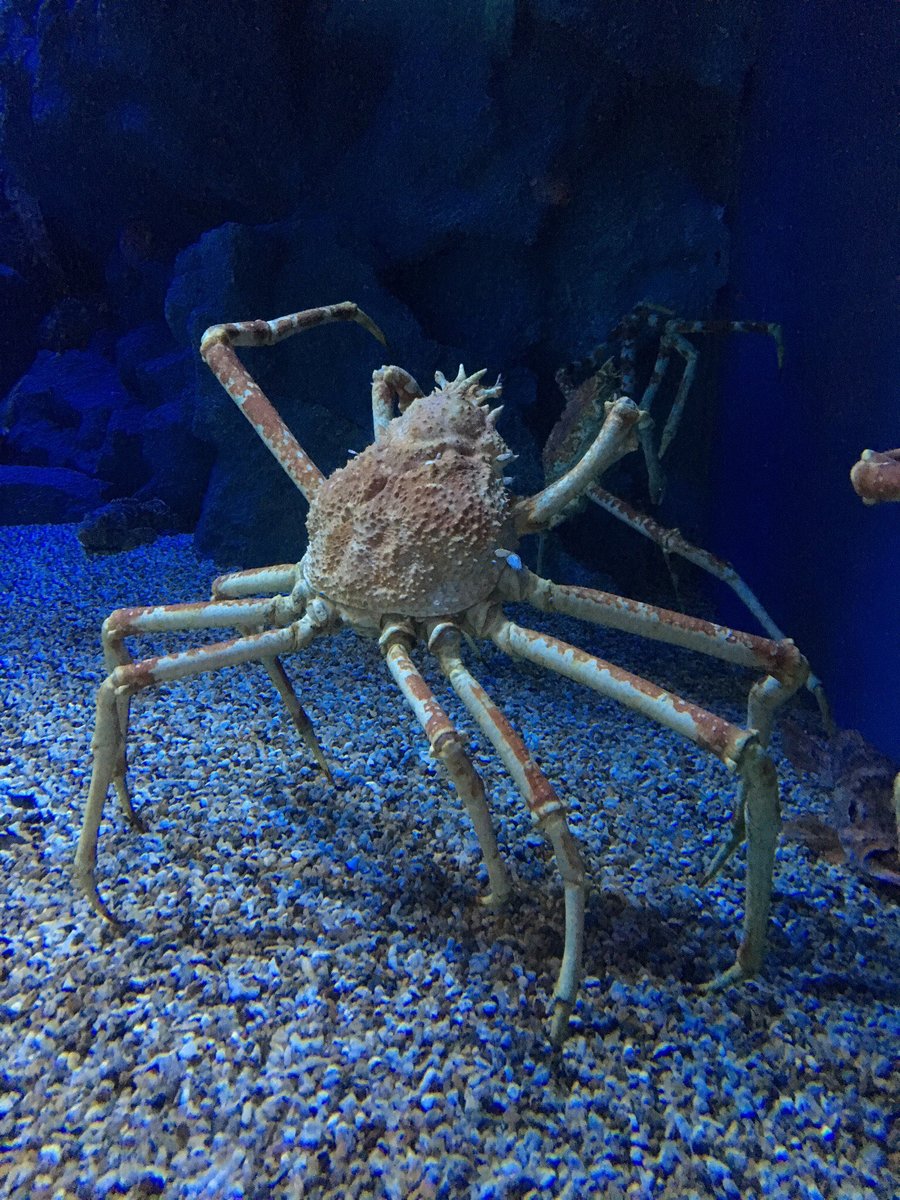 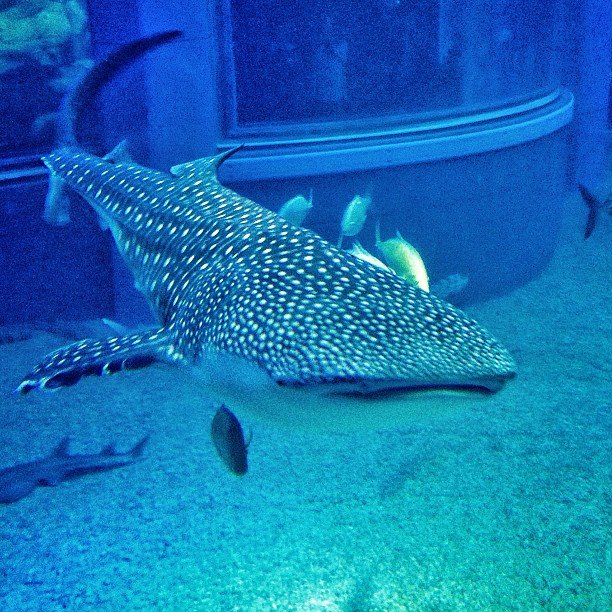 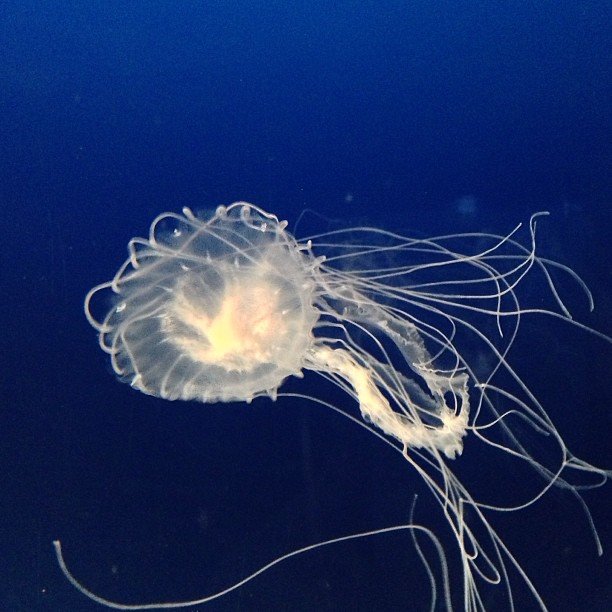 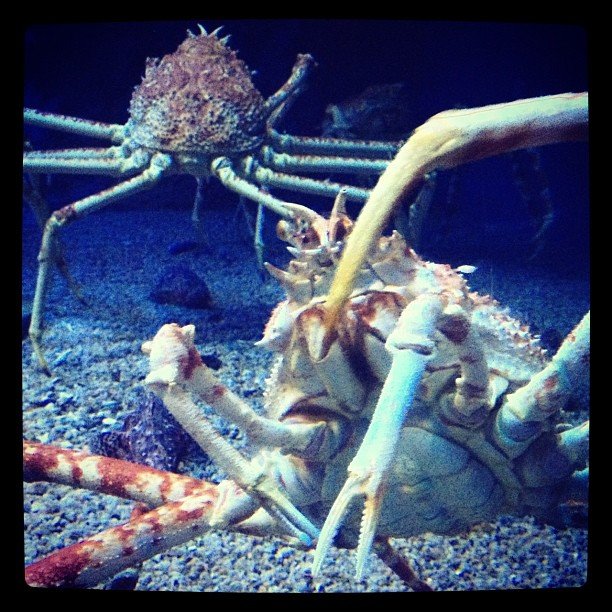 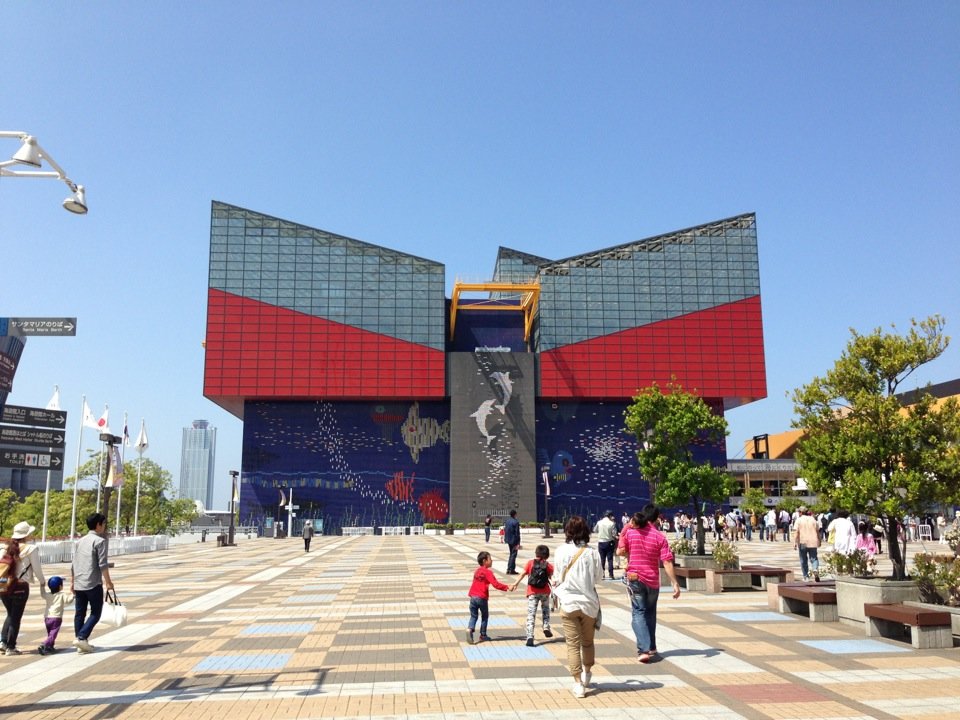