×
What are you looking for?
See all results
Fortresses in Vuokala 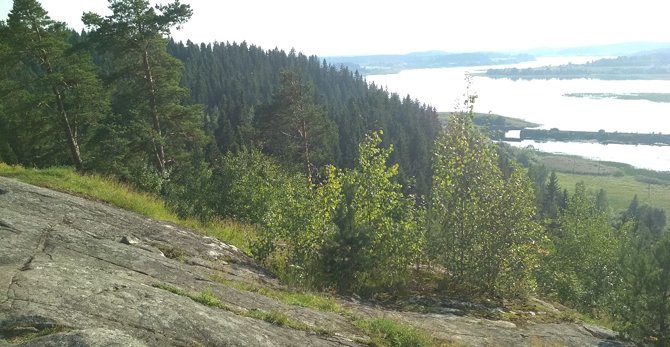 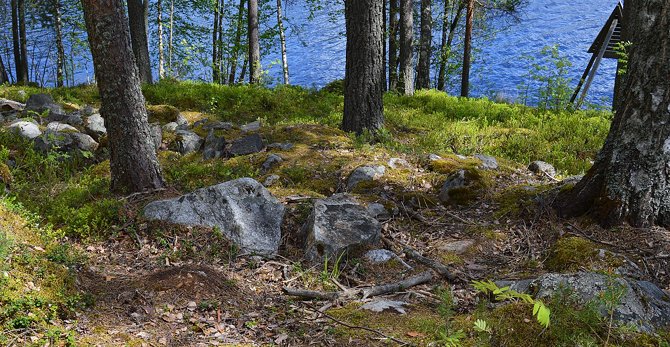 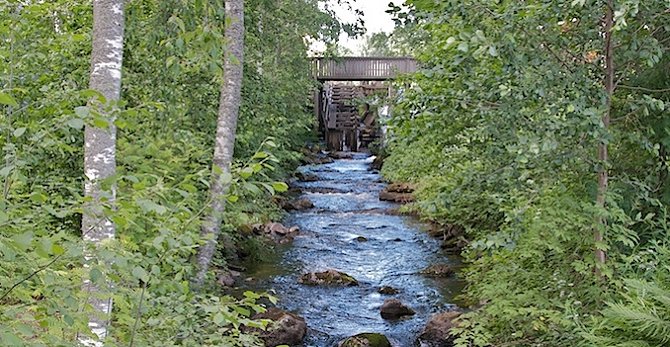 View all photos
I've been here
I Want to visit
Get directions
4 people have been here
2.0/10
Translate
English Suomi Svenska Google Translate

Orivirran saarto is a ruin of a 16th century fortress located in Savonranta, Finland. It is believed to be built some time between 1540 and 1550 and was used until the beginning of the 17th century. Its status was to be an early warning for the St. Olaf's Castle which is still located 50 km to south. It has a four cornered layout with dimensions of 60 m by 20 m build from stones and an outer fortress around 65 m by 75 m. When operational it had 300 to 400 soldiers and 5 to 10 cannons.

In 1592 Russians and Cossacks destroyed the fortress. It did not survive after that and today there exists only some ruins of the fortress with a memorial stone (1965, H. Havas).

Tips & Hints
Arrange By:
Popular first New first
There are no tips nor hints for Orivirran saarto yet. Maybe be you will be the first one to post useful information for fellow travellers? :)

Sulkavan kirkko is a tourist attraction, one of the Churches in

Горный парк Рускеала is a tourist attraction, one of the National p

Дом Леандера is a tourist attraction, one of the Interestin

진주성 is a tourist attraction, one of the Fortresses in Jinju, South

Kerch Fortress (Fort Totleben) is a fortress in eastern Crimea, 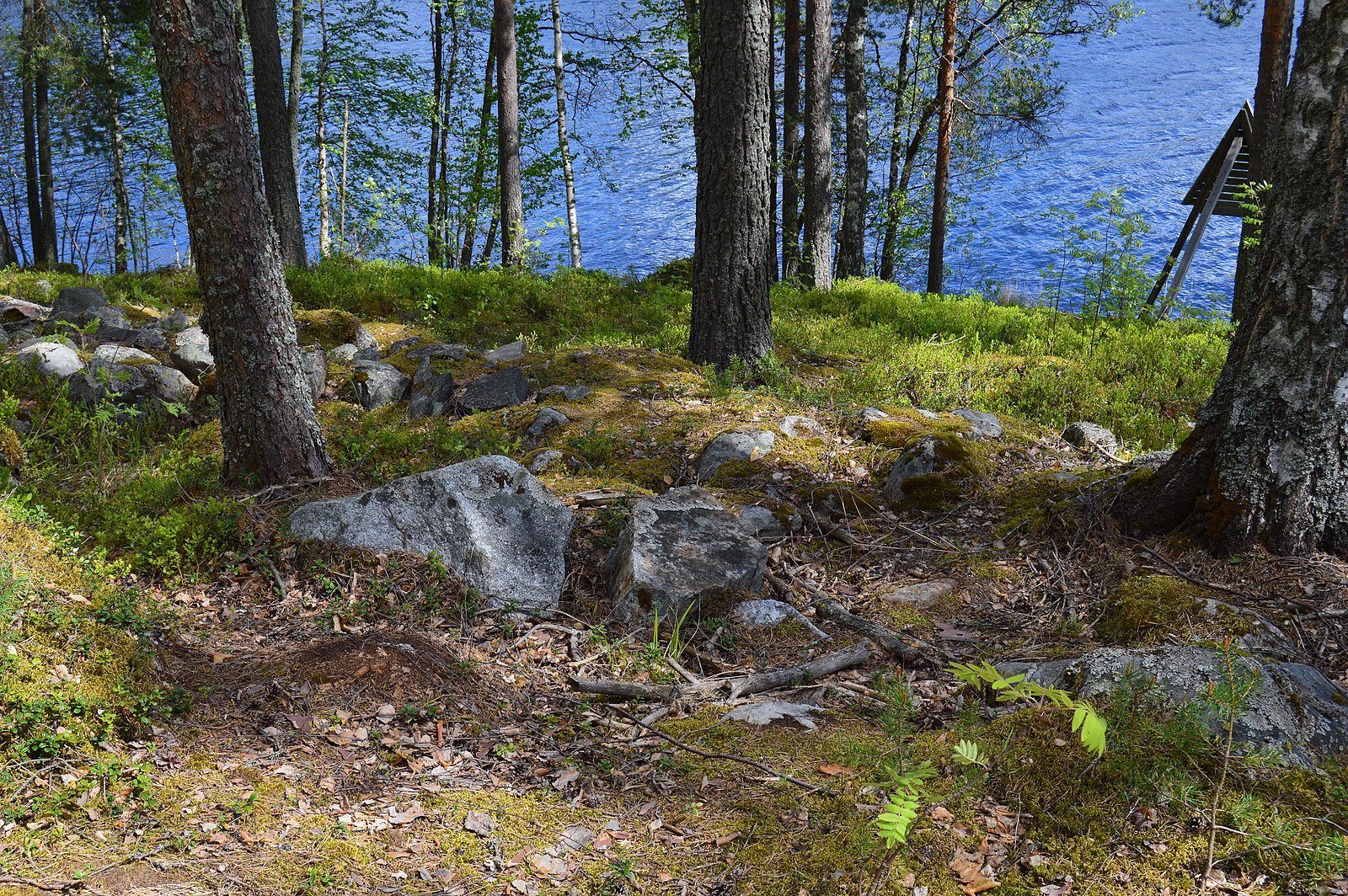 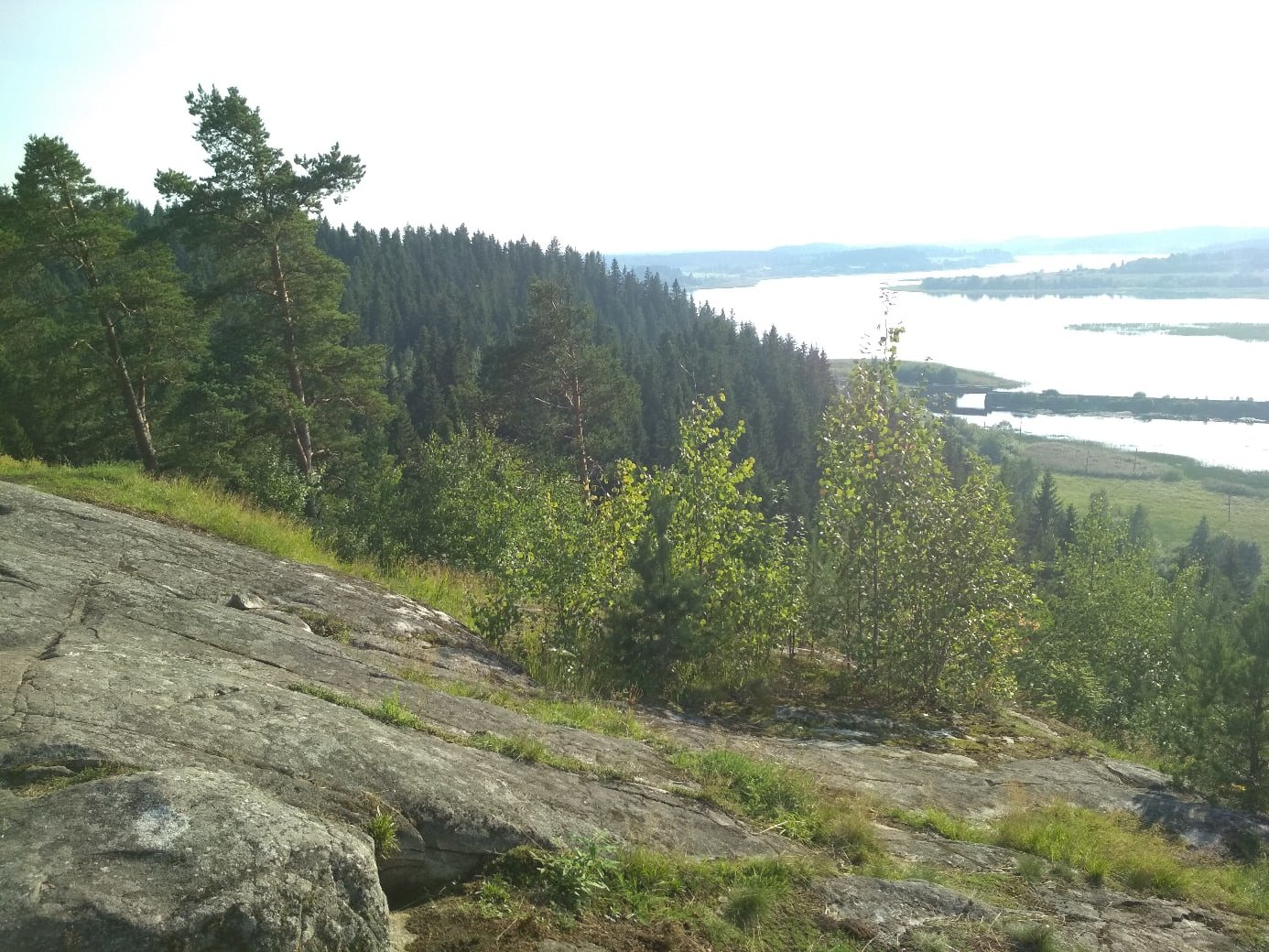 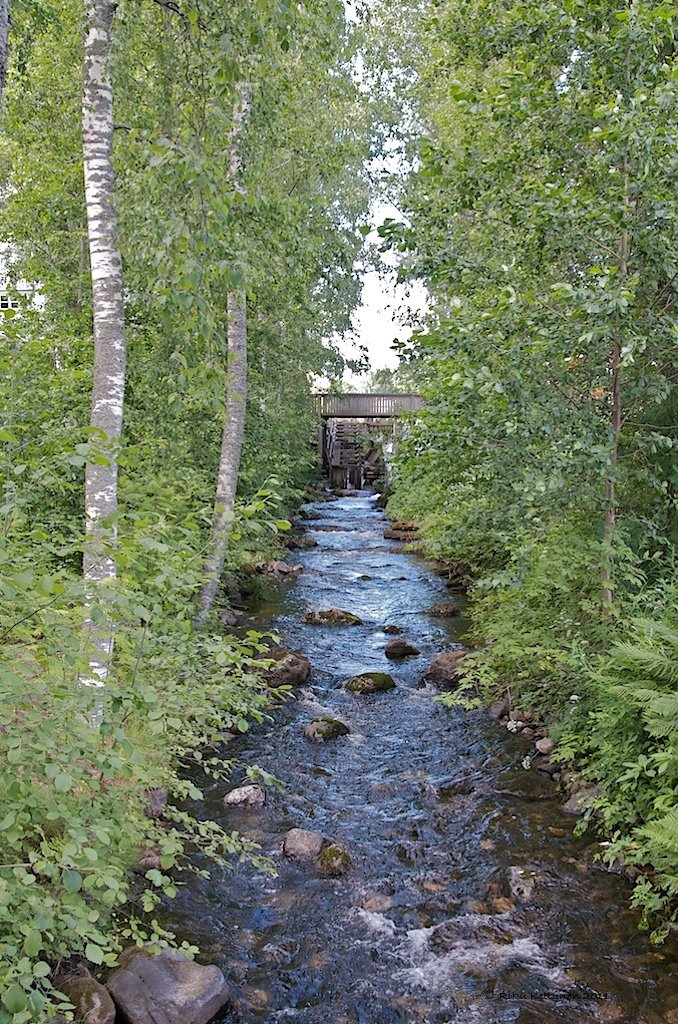 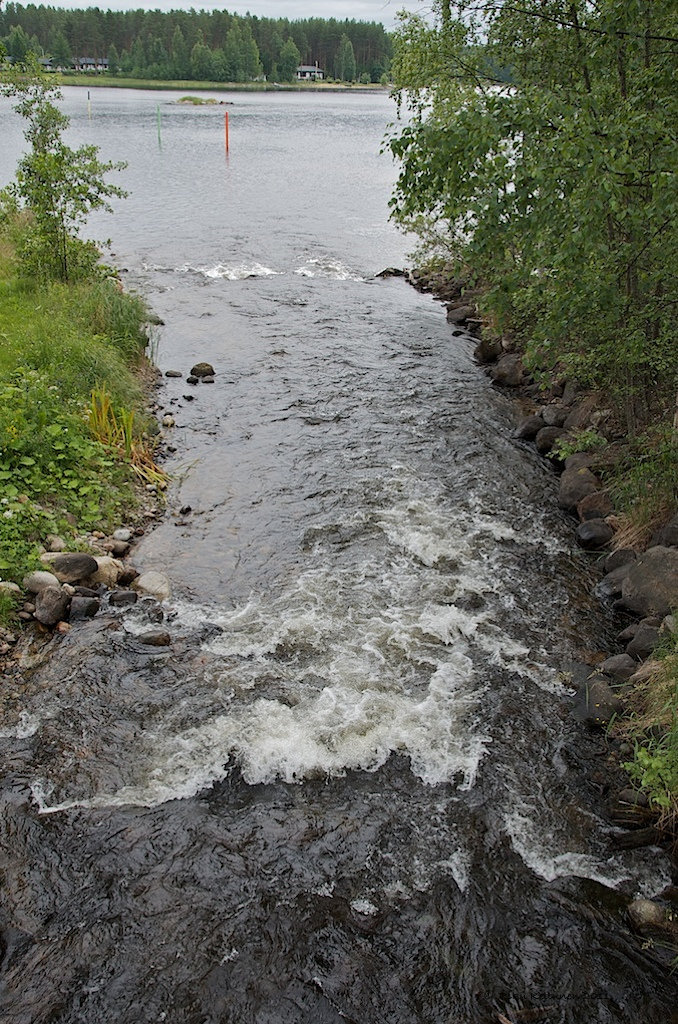 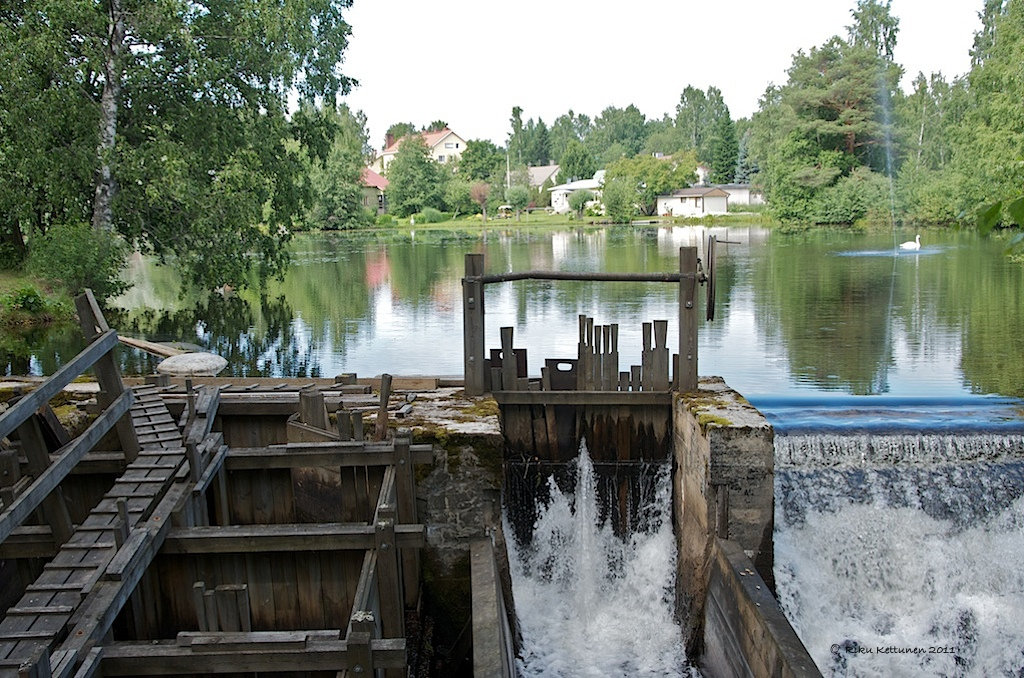 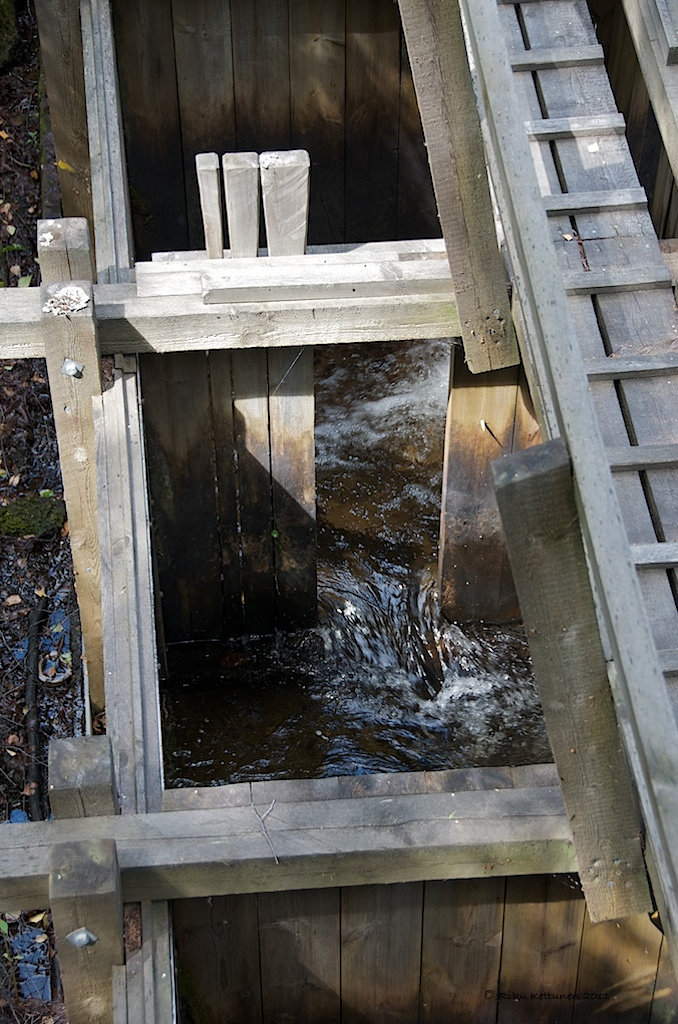 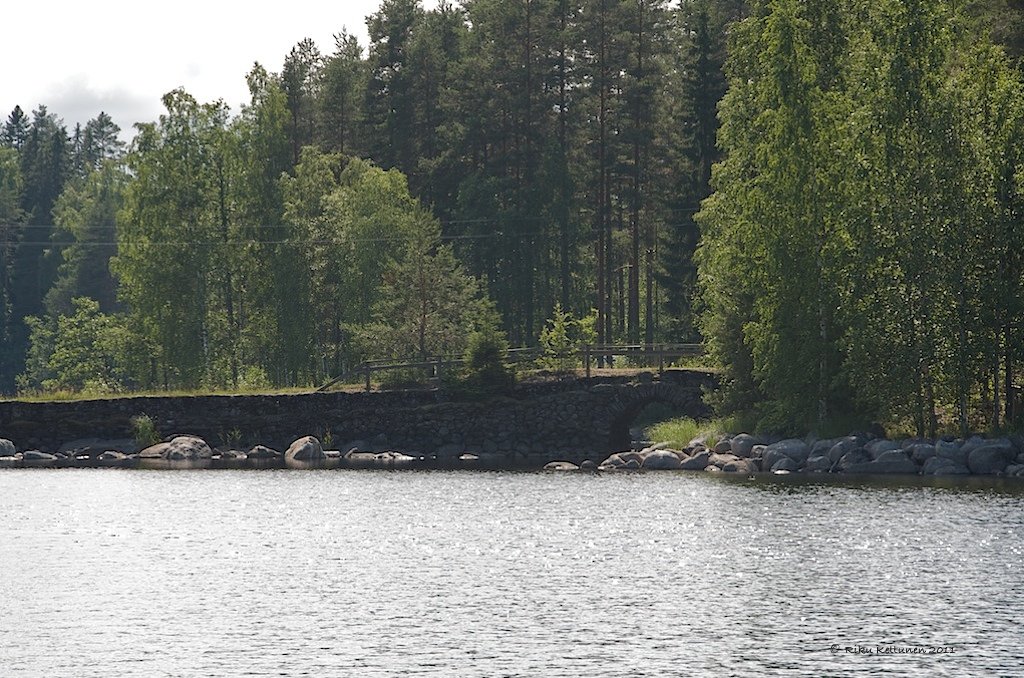 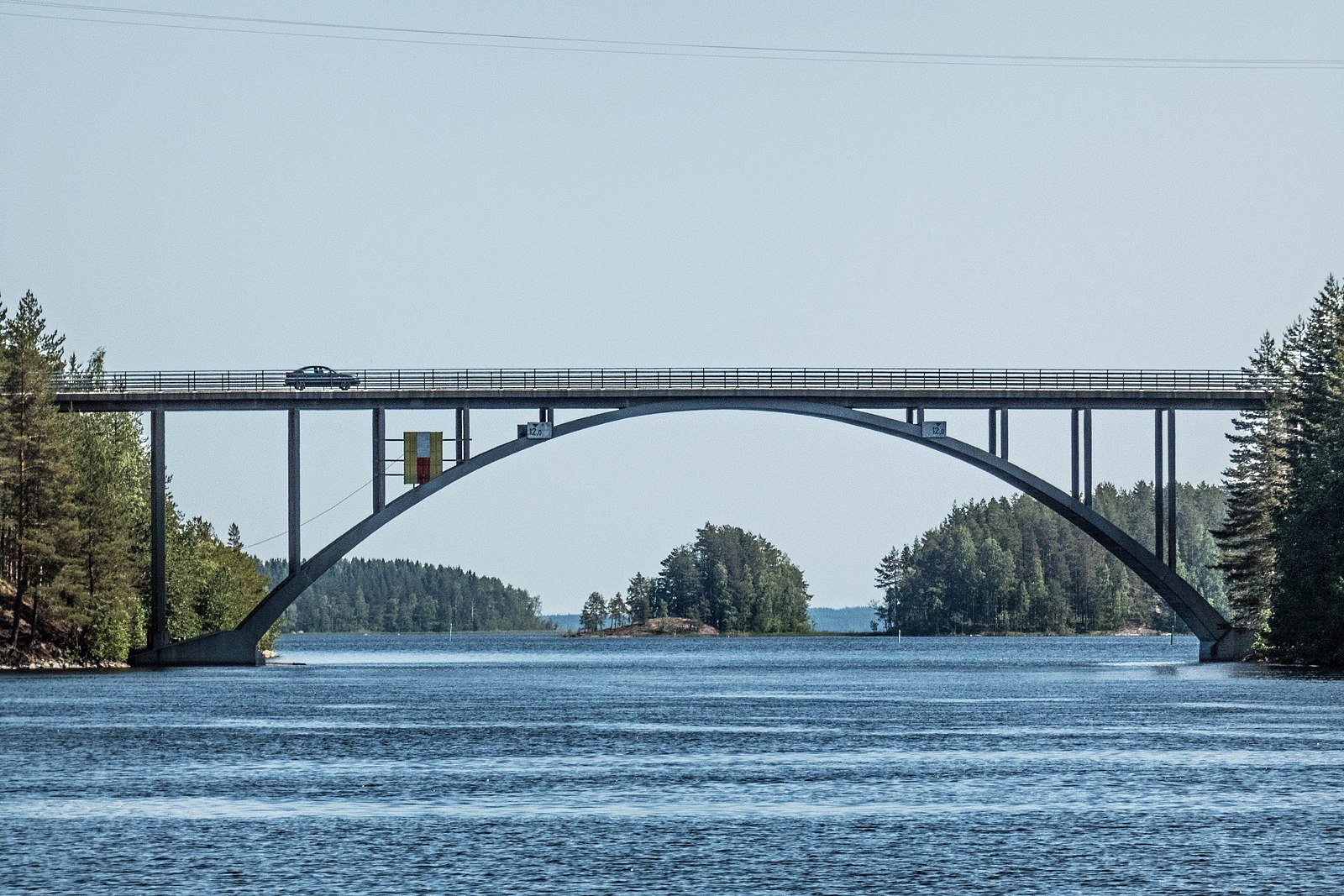 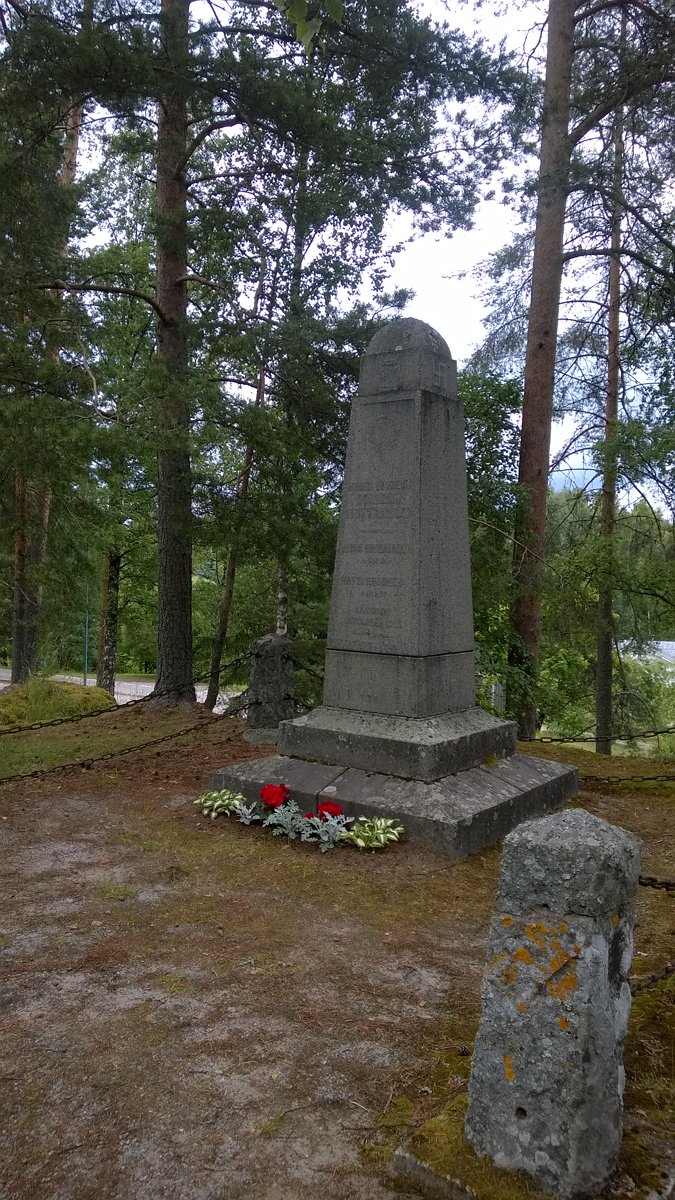 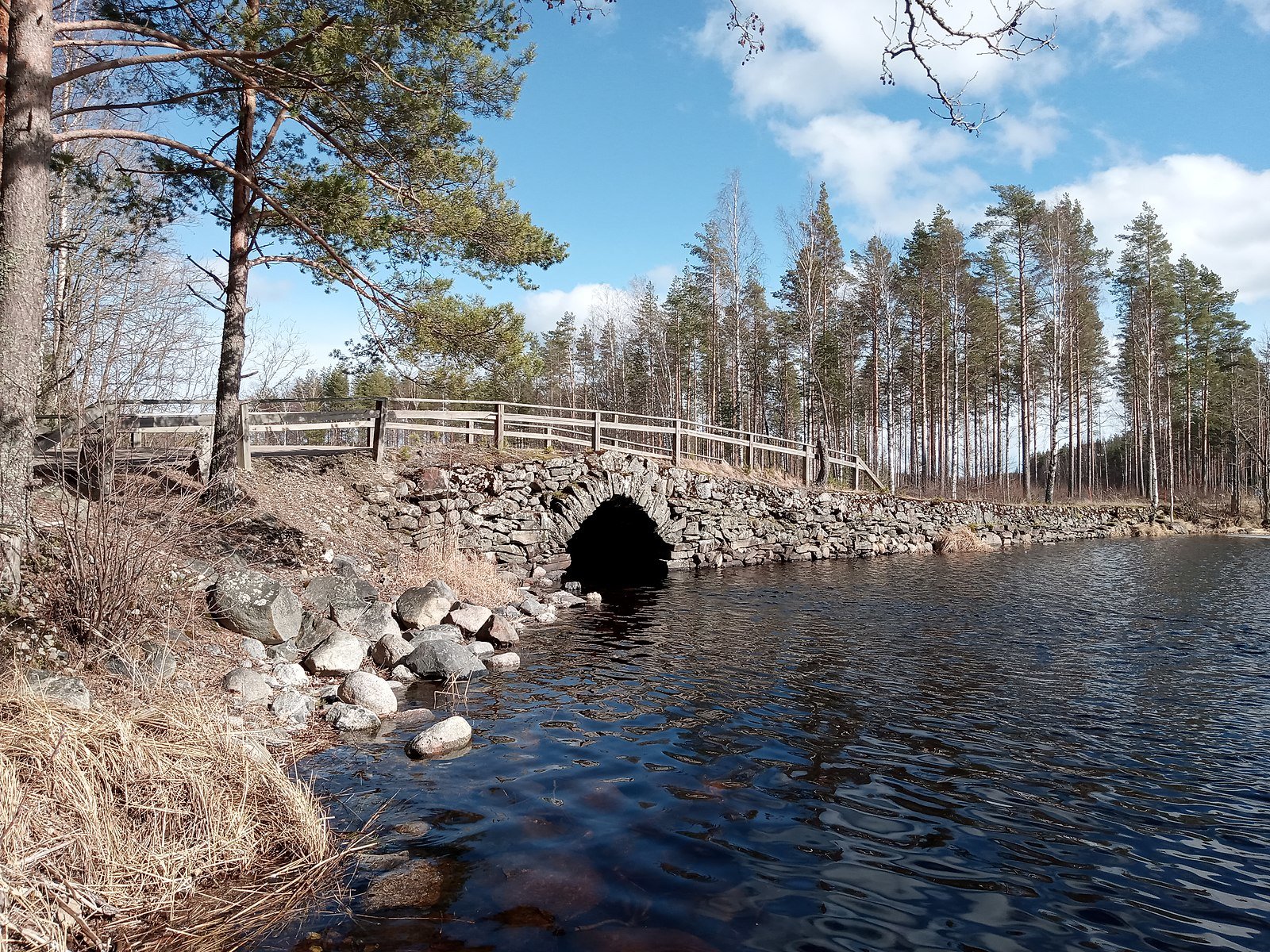 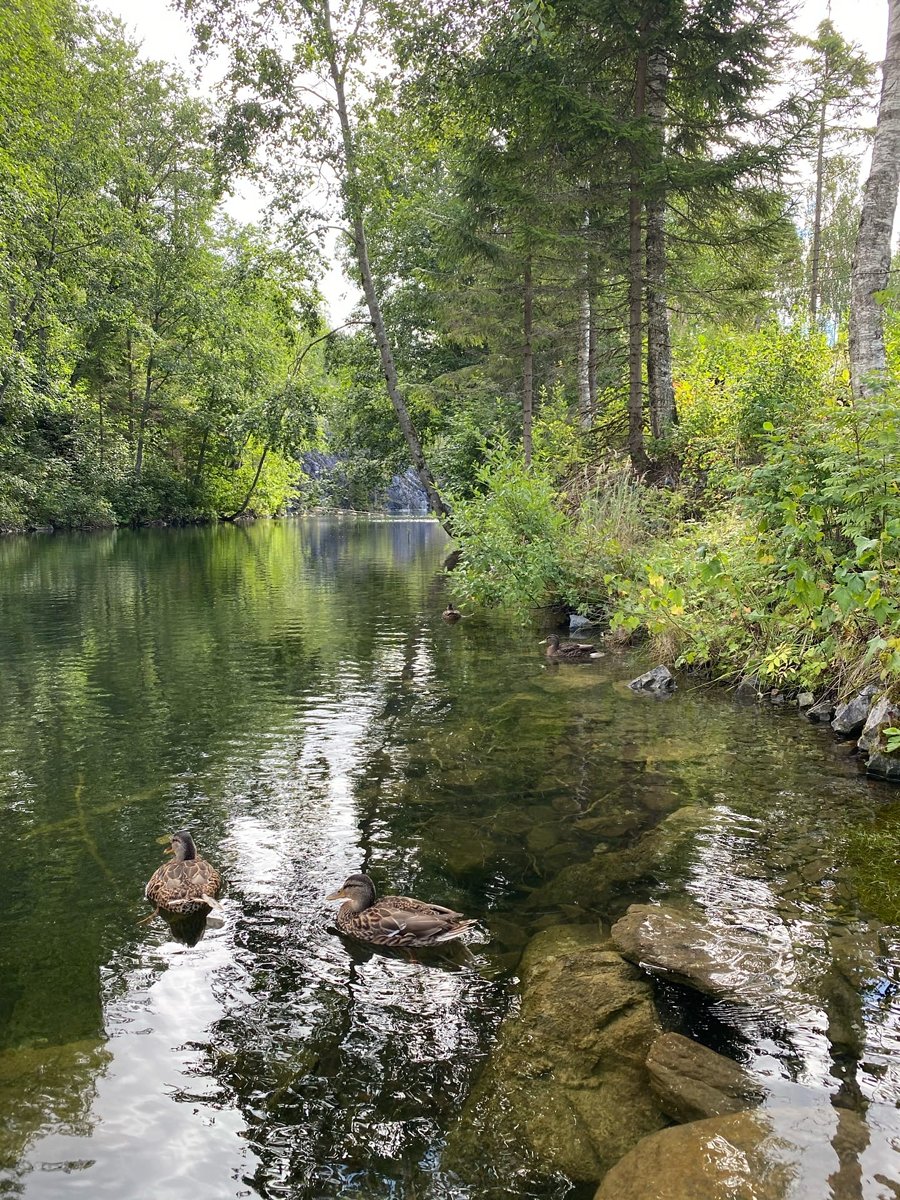 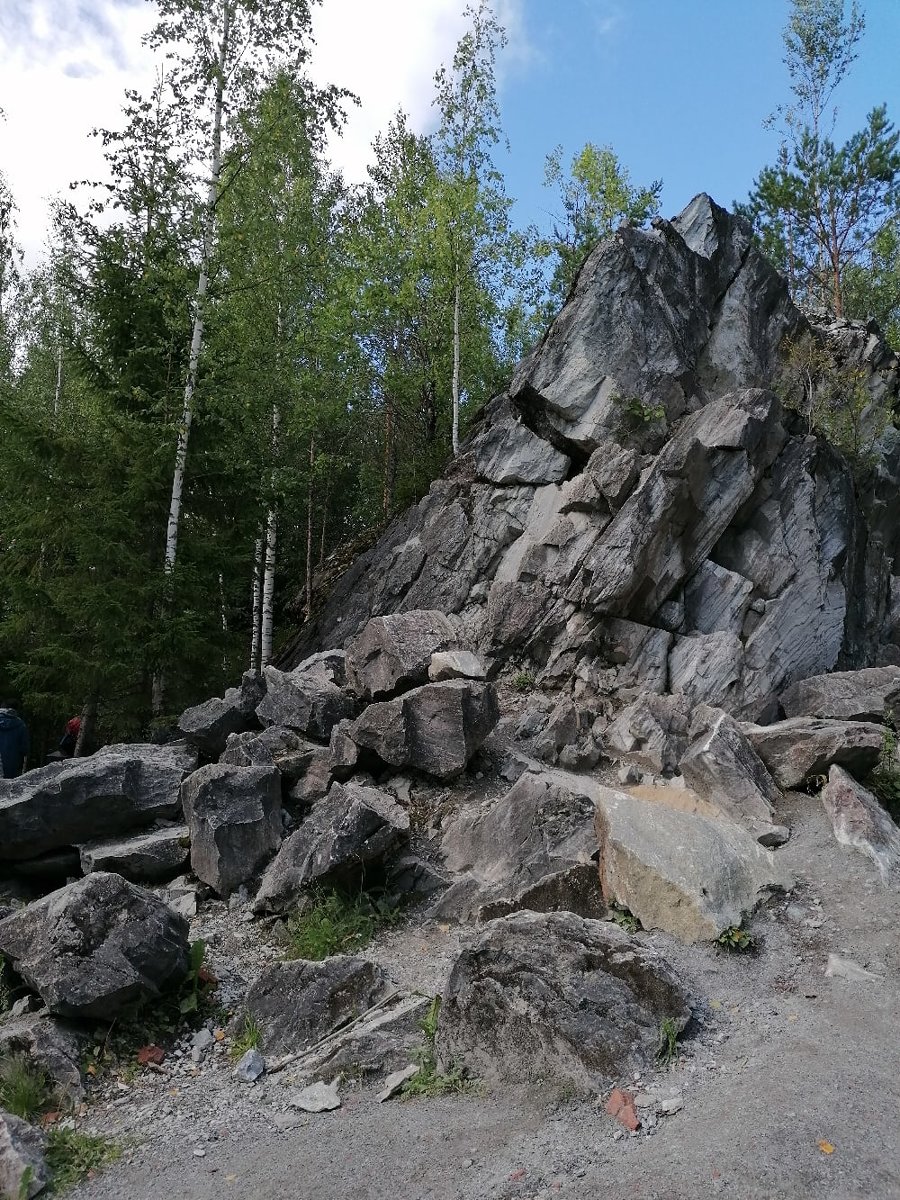