×
What are you looking for?
See all results
Castles in Orawskie Zamki 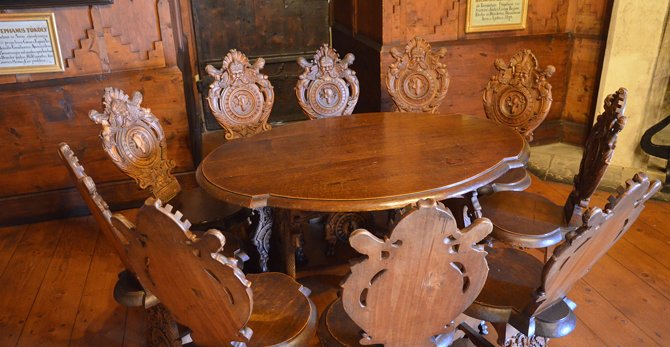 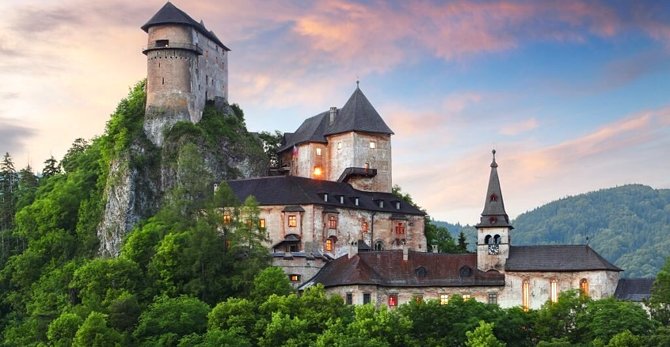 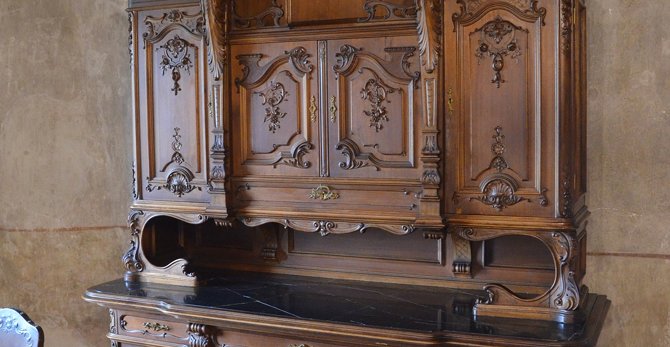 Castle Árva (Hungarian: Árva vára, Deutsch: Arwaburg, Oravský hrad) is the name of a castle situated on a high rock (520 meters/1,760 feet), which was constructed in the 13th century, considered to be one of the most interesting castles in Slovakia. Many scenes of the 1922 film Nosferatu were filmed here, although until recently it was thought to have been shot in Transylvania.

The natural formation "castle cliff" - a limy spur 112 meters (367 ft) high, modeled by the Orava River and its right tributary brook Racova - has been inhabited since the primeval ages. The wooden rampart became during its history a strong walled castle of which the first written documents dates back to 1267. At that time only the ground floor was built of stone, the stories were made of wood.

In 1370 at the Hungarian Kingdom the castle became the center of the Orava County. A tetrahedral multi-story towerntury was built here in the 14th century, probably on older foundations, as a donjon - the place of "last shelter" by defensive the castle. After 1474, King Matthew gave order to build a square and a residence-wing at the Middle Castle. The buildings were situated in front of the castle. In 1534 John of Dubovec obtained the castle and became county head. He started to rebuild the castle and to make new fortifications. He ordered to build a half-round tower at the Upper Castle that in 1539 was followed by two large round fortifications to inside stories for cannons at the Middle Castle. Also the Middle platform was made for cannon firing. In the years 1539 - 1543 John of Dubovec built a five-story palace on the free place between the tower and the stone wall of the Upper Castle. The Turkish peril was the reason for building new fortifications. The new gate with a ditch and drawbridge in the Lower Castle was completed in 1543. The Tower of the Archives was built against the castle walls.

After the death of John of Dubovec, the heirs quarreled over the heritage and the situation was so bad that the castle even became a store-house. It was paid by the mine owner Ferenc Thurzó. A lot of building activities took place at the castle afterwards. The wooden stairs at the Upper Castle were replaced by stone stairs. The same was done to the stairs between the Middle and the Upper Castle with the drawbridge. Also, a cellar was dug in the rocks of the castle court and a one-story residence-wing was built at the Lower Castle near the west wall.

György Thurzó also carried out some important repairs. One of the first was the building of a tunnel between both castle gates, above which was formed a large terrace. After this was all done he moved the living-wing and the building of the Chapel started partly using some old architecture. The inside furnishing of the Chapel was later on arranged in the spirit of the new owners of the Castle. One of the best-known remembrances is Renaissance grave tomb of György Thurzó from the beginning of 17th century and the Baroque altar from 1751 - 1752.

Disuse, fire and the museum

After the death of Erzsébet Czobor, the widow of György Thurzó, the castle became property of Thurzó's daughters, who entrusted its administration to an elected administrator. Because of changes in politics, society and economy the castle gradually lost its functions. Only some clerks stayed and the uninhabited and disused parts of the castle gradually declined. The greatest catastrophe affected the castle in 1800, when a gigantic fire destroyed all wooden parts of the castle. The objects from the Lower Castle could be saved after the fire because they had been under cover by shingles. However, the objects from the Middle and Upper Castle were not saved until 1861.

To find a use for the historical object, Ödön Zichy, the administrator of the property (Kompossesorat) organized a foundation, which had the aim to erect a regional museum of Orava. The first exposition took place at the Thurzo Palace in 1868. Nowadays, the Orava Museum is one of the oldest in Slovakia. Its most attractive expositions are those of the Castle Chapel, the Knights' Room, and several rooms with style furnishing. Further highlights include the Painting Gallery, the Weapon room, and the scientific, ethnographic and archaeological collections.

At the turn of nineteenth and twentieth centuries, the castle became severely ramshackle. Joseph Pálffy organized major repairs. Walls were fortified with iron bars in the area of the third gate and in the tunnel. Pálffy also set himself to restoring the interior. Some rooms received wooden tiles and style furnishing. In the Knights' Room Joseph Pálffy had wall paintings restored and completed by the German painter Maximilian Mann from Munich.

After the Second World War Orava Castle was again generously renovated, and it was declared a national cultural monument in 1953.

Imperinal .
Amazing castle, you can only enter with a guide, a tour is 7€, too much for not having english guide.

Adam Mészáros
Beautiful castle. Sure you will enjoy it. :)

Patrik Paluga
One of the most beautiful castles in the world.

Likava Castle is a tourist attraction, one of the Castles in Likavka,

Havránok is an important archaeological site in northern Slovakia. It

Liptovská Mara is a reservoir in northern Slovakia, on the Váh river n

Demänovská Cave of Liberty (Slovak: Demänovská jaskyňa Slobody) is a

Bystrá is the highest mountain in the Western Tatras in Slovakia,

The Strečno Castle (Strečniansky hrad) is a Gothic castle in n 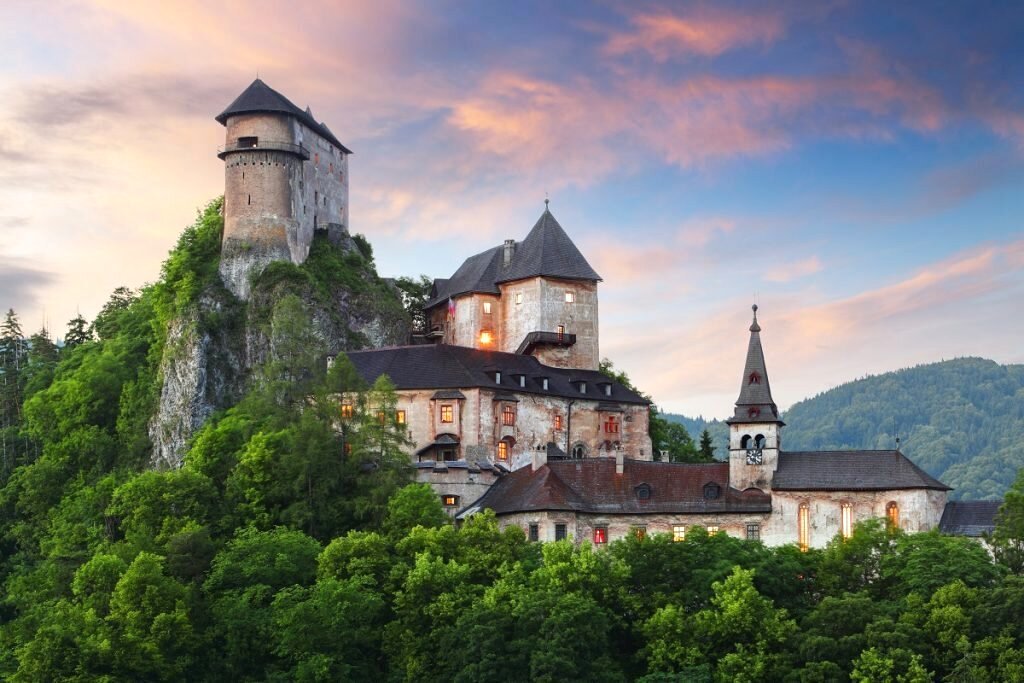 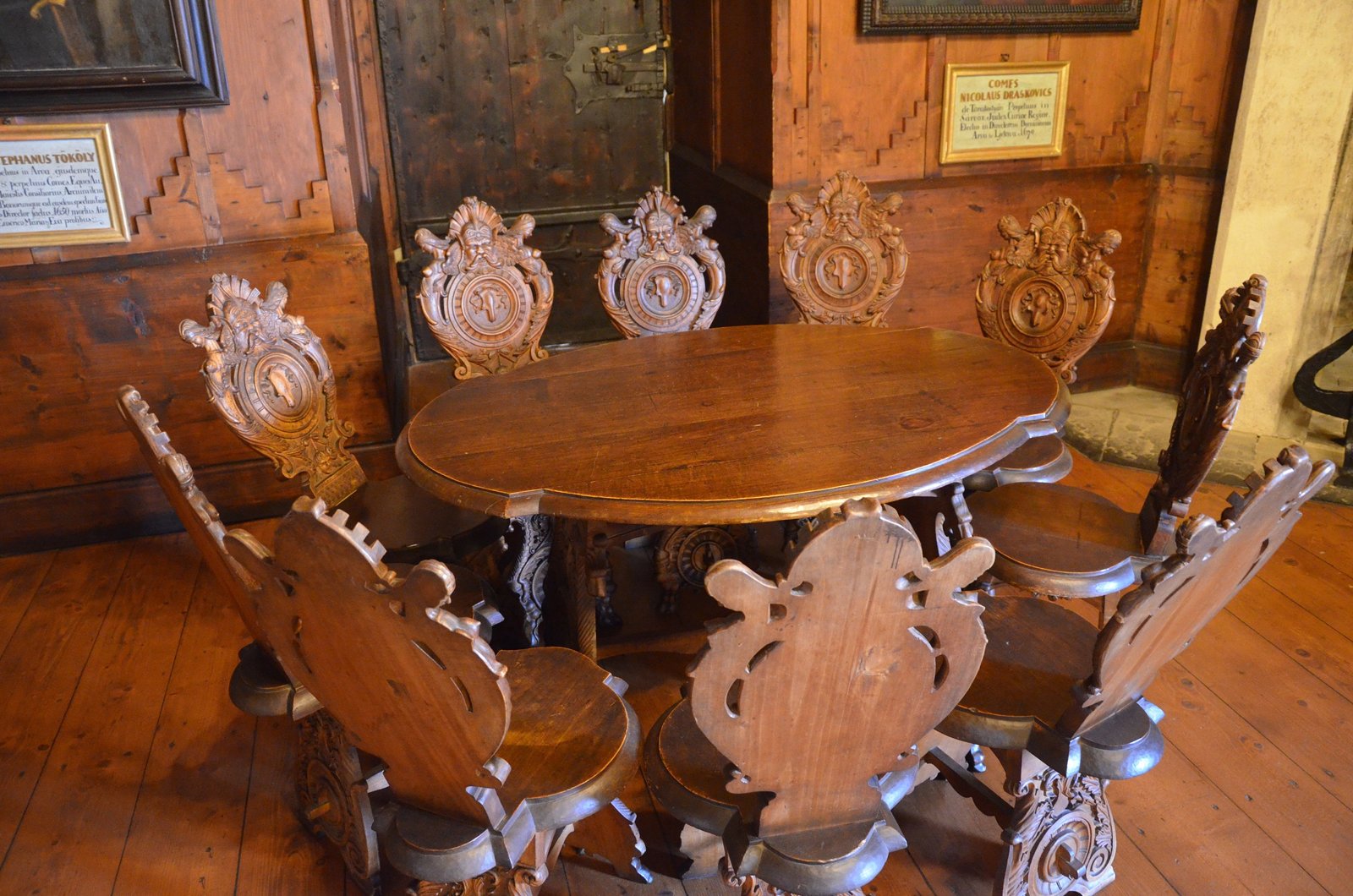 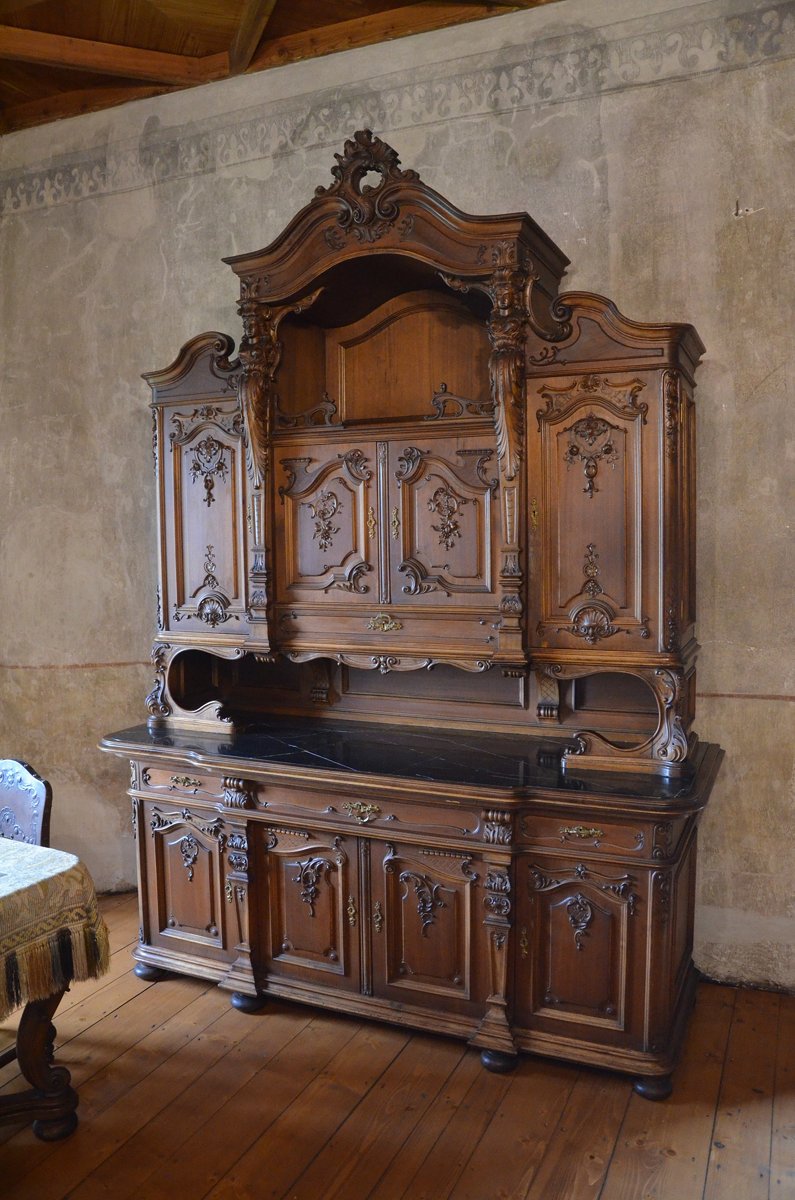 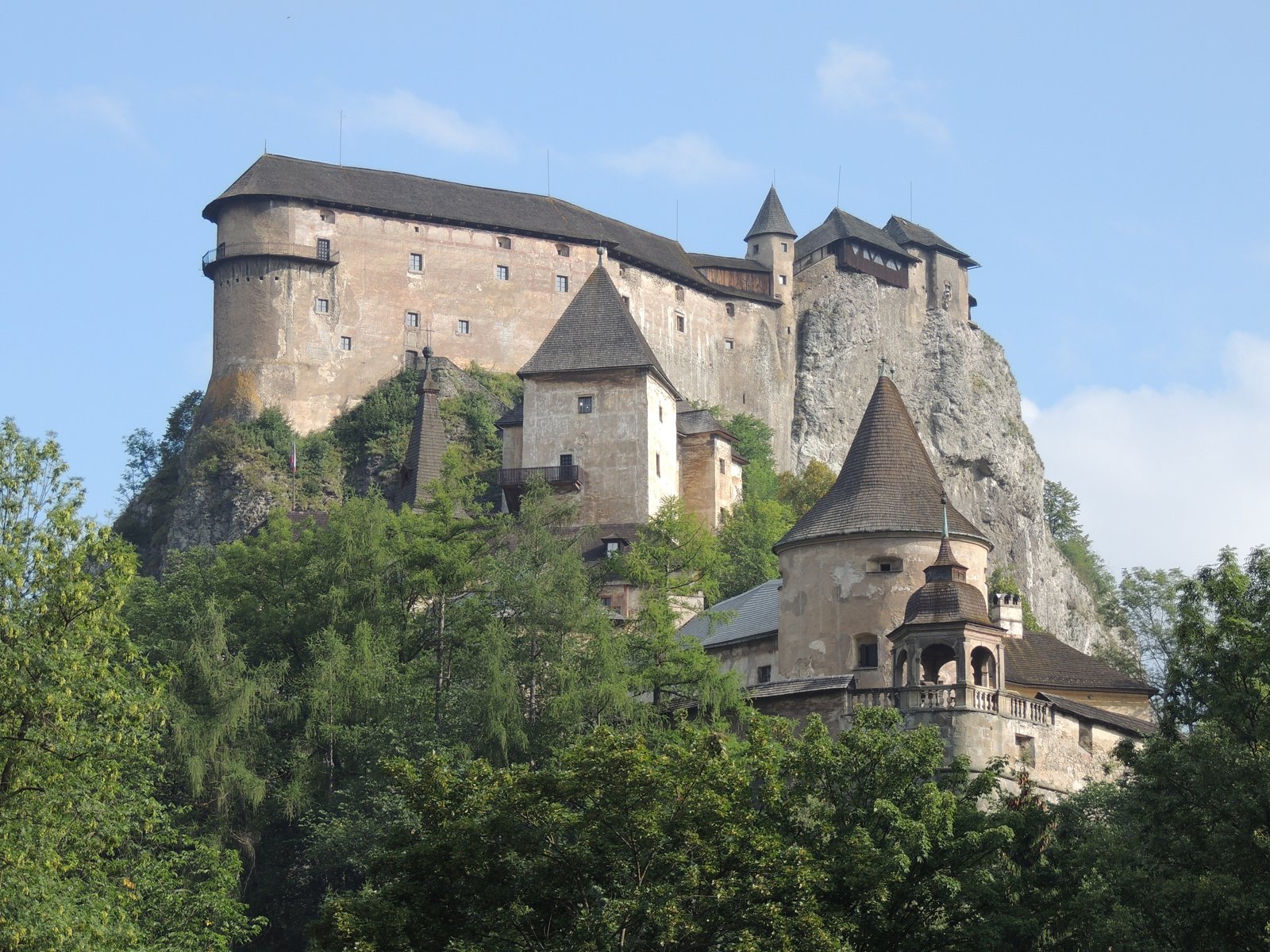 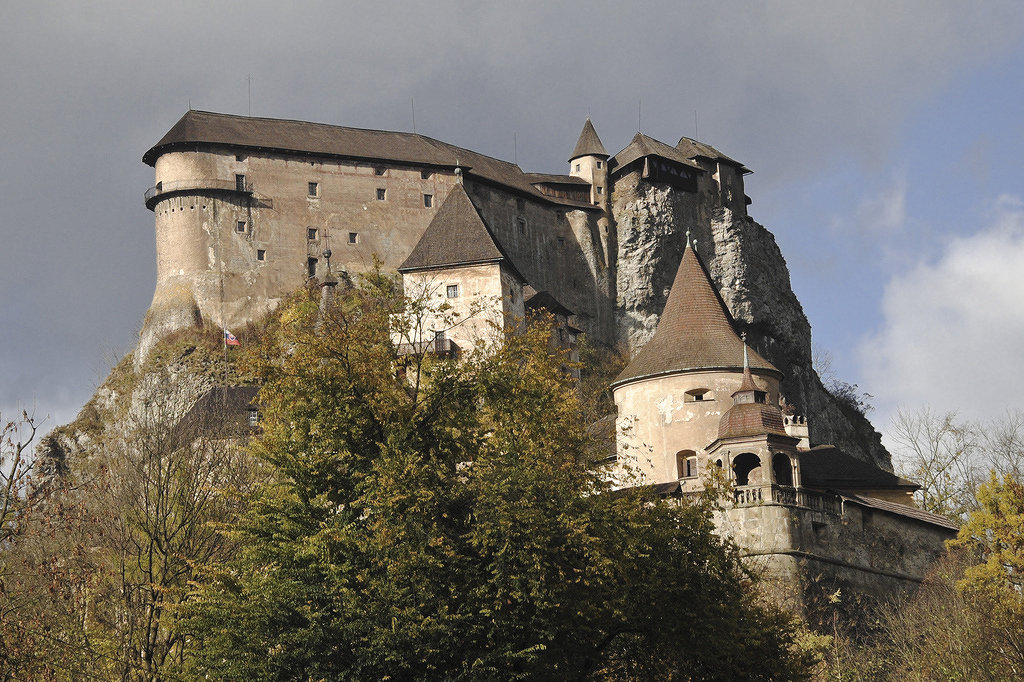 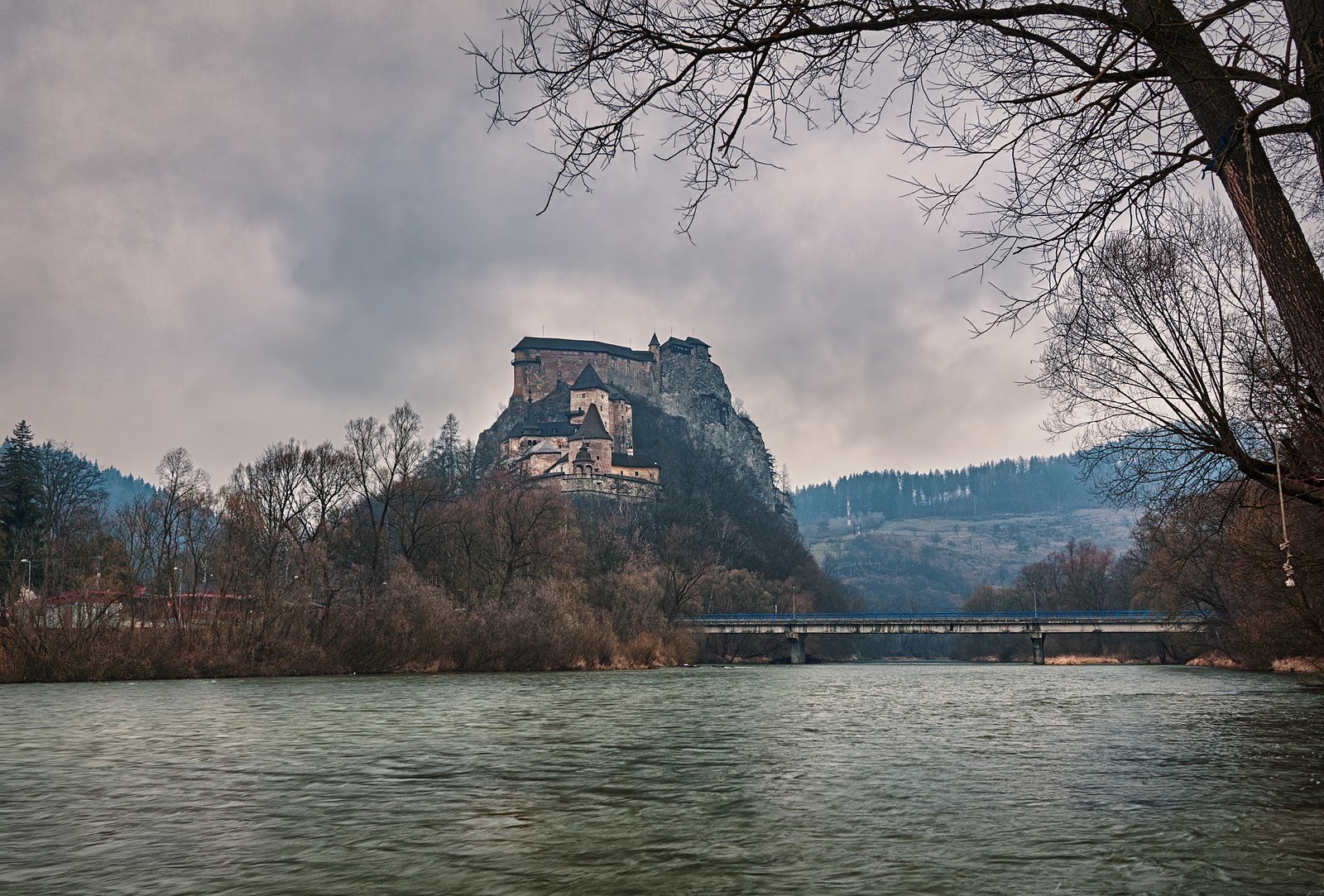 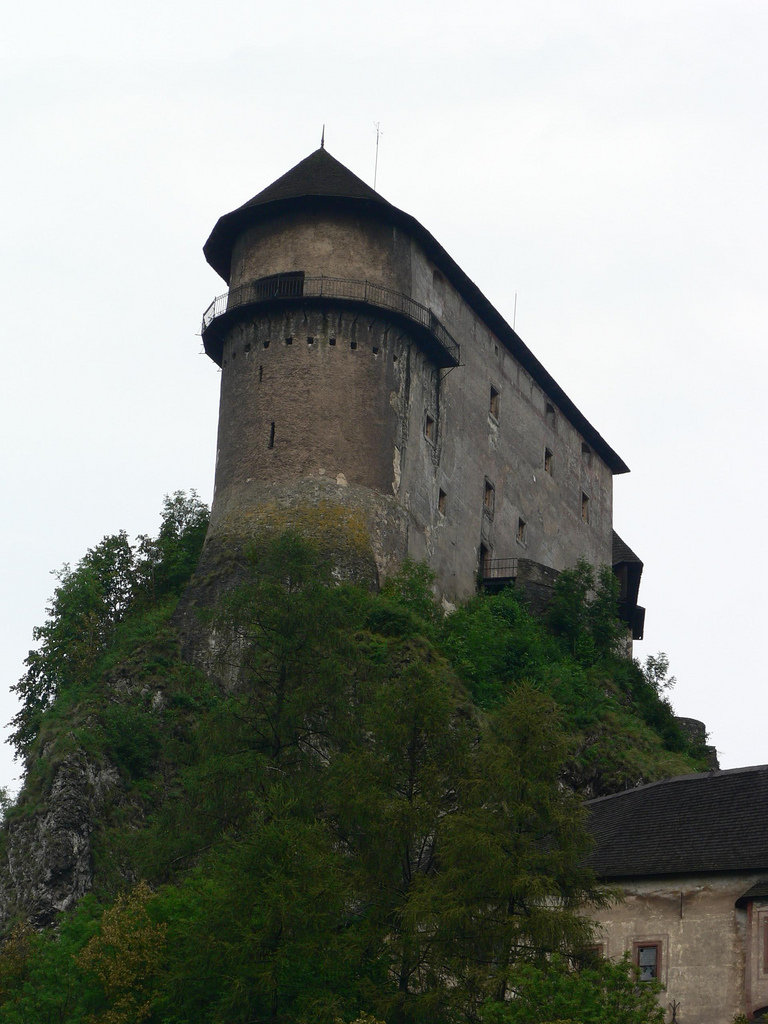 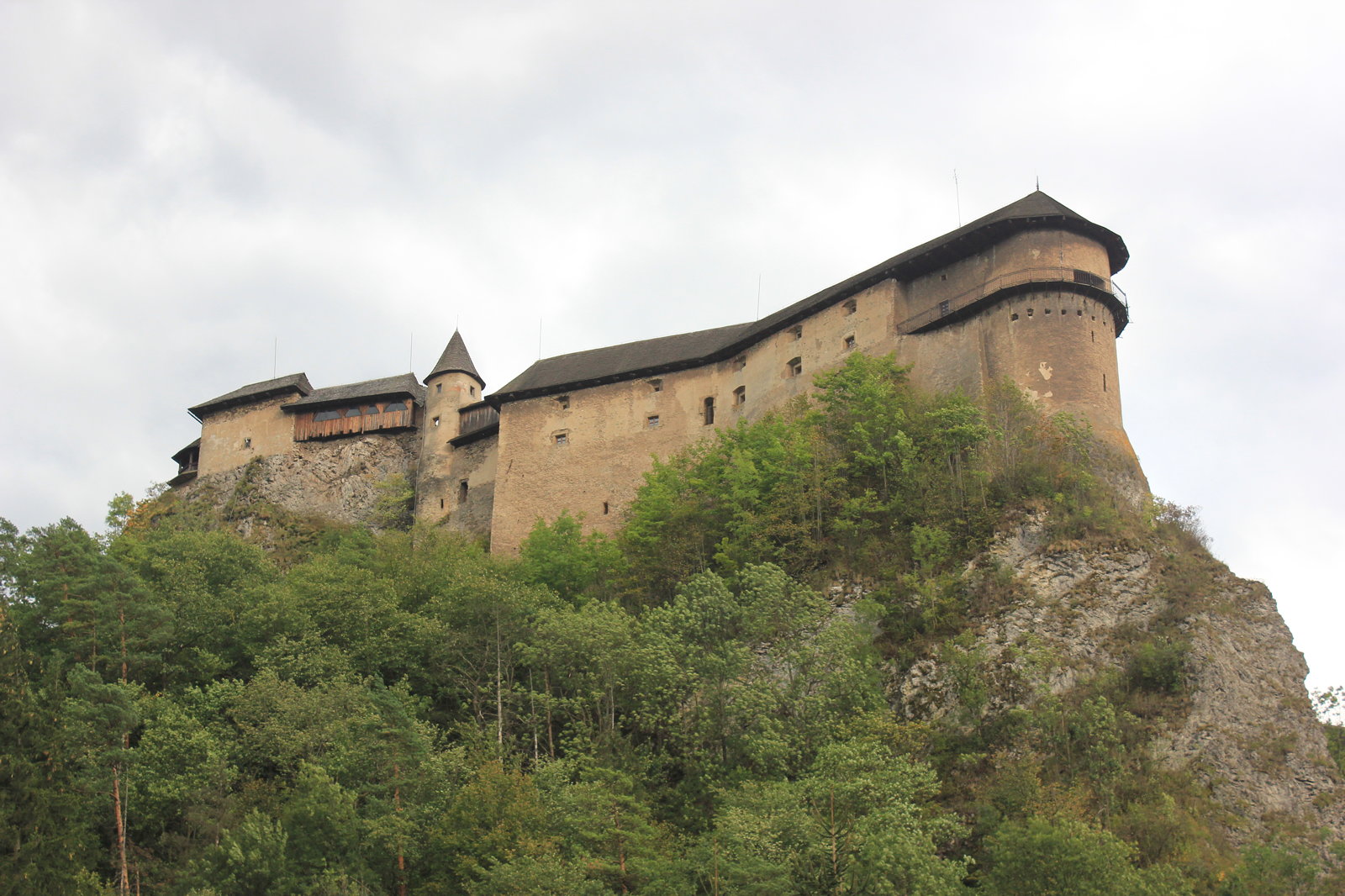 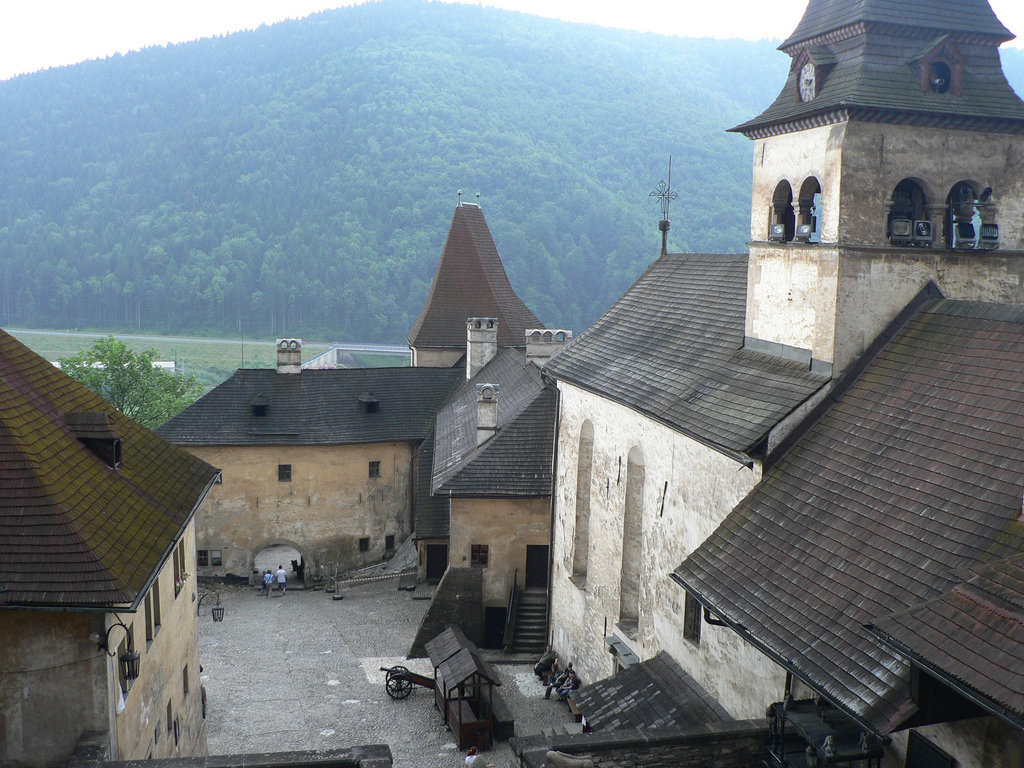 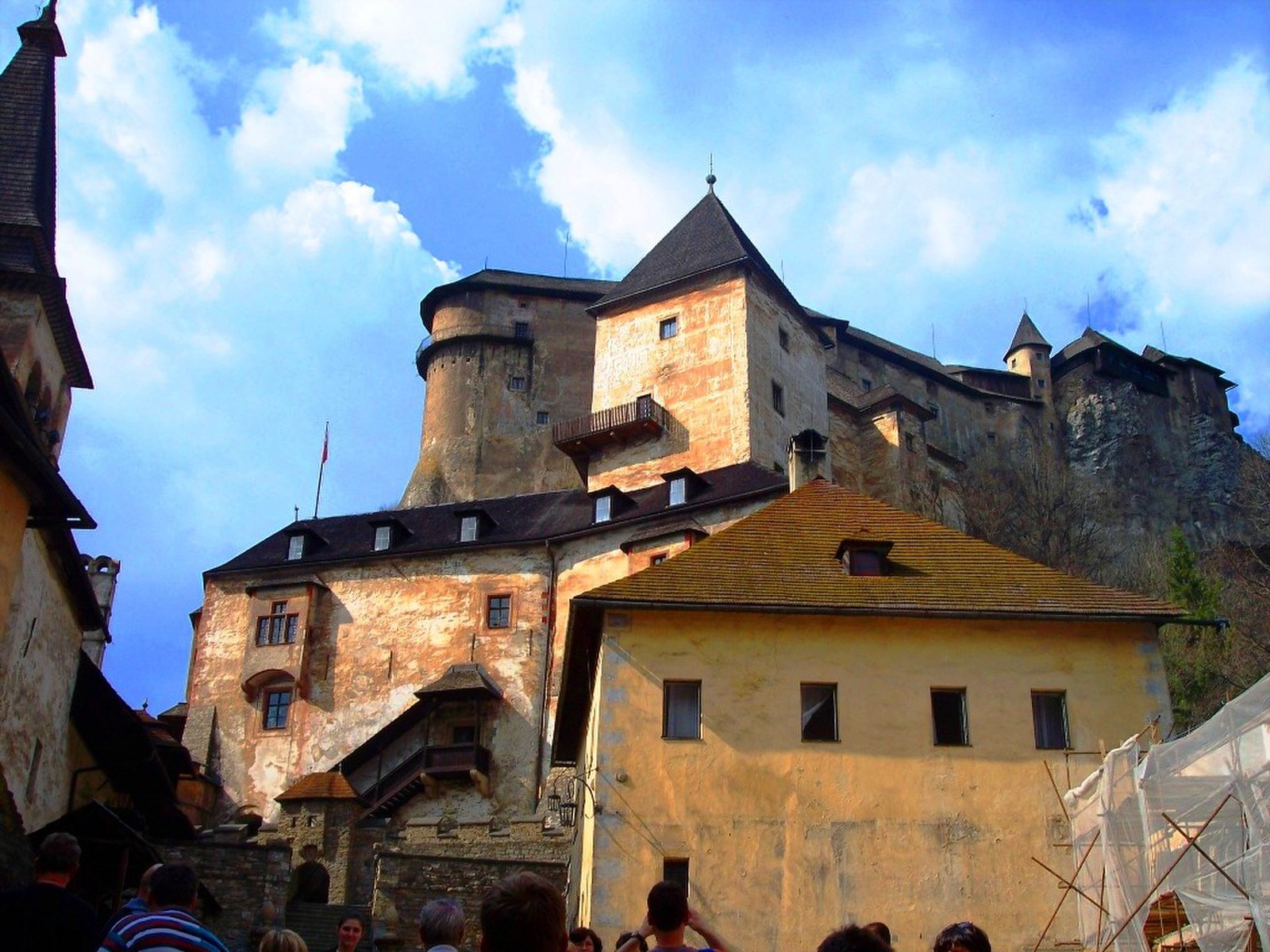 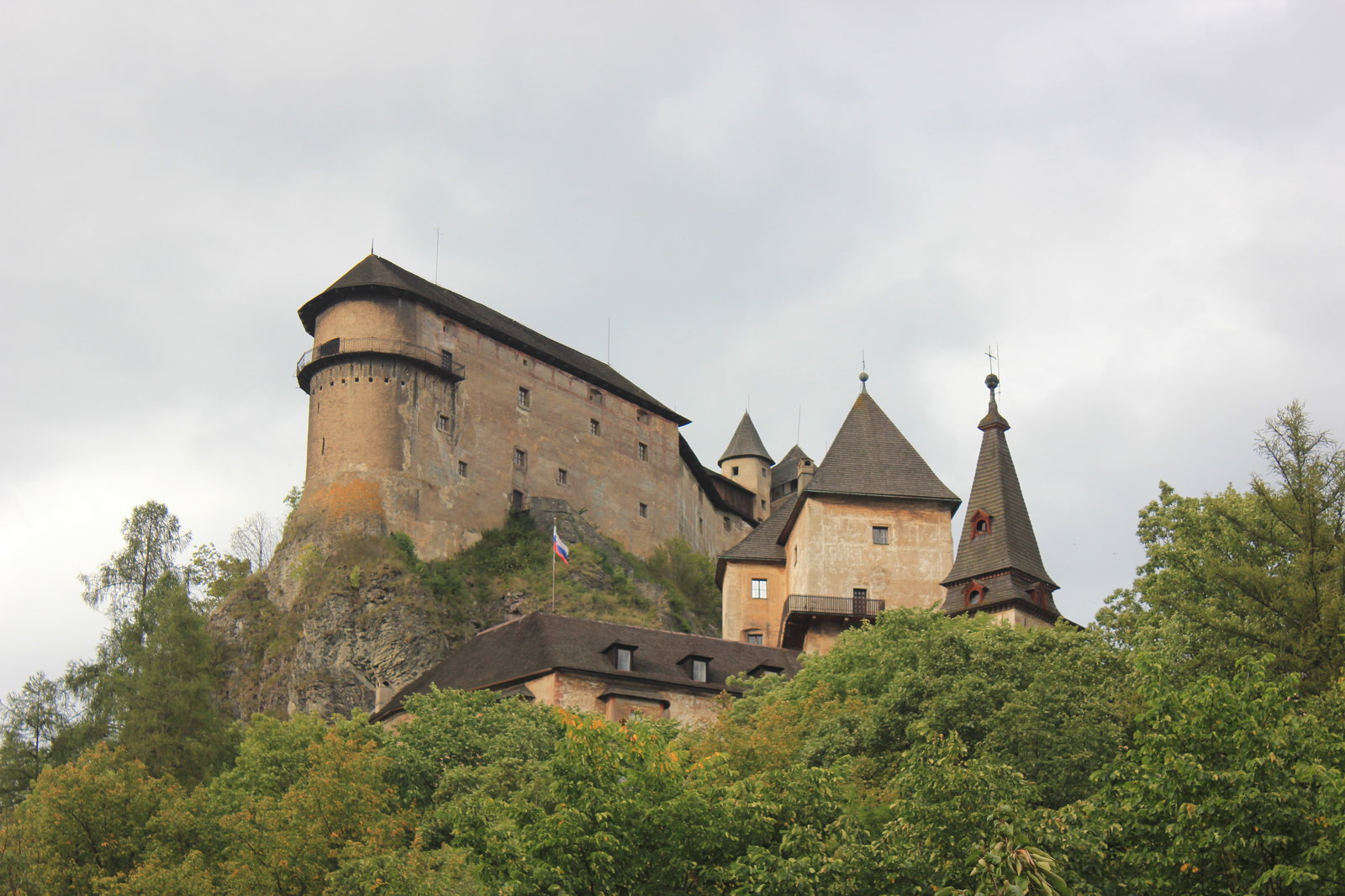 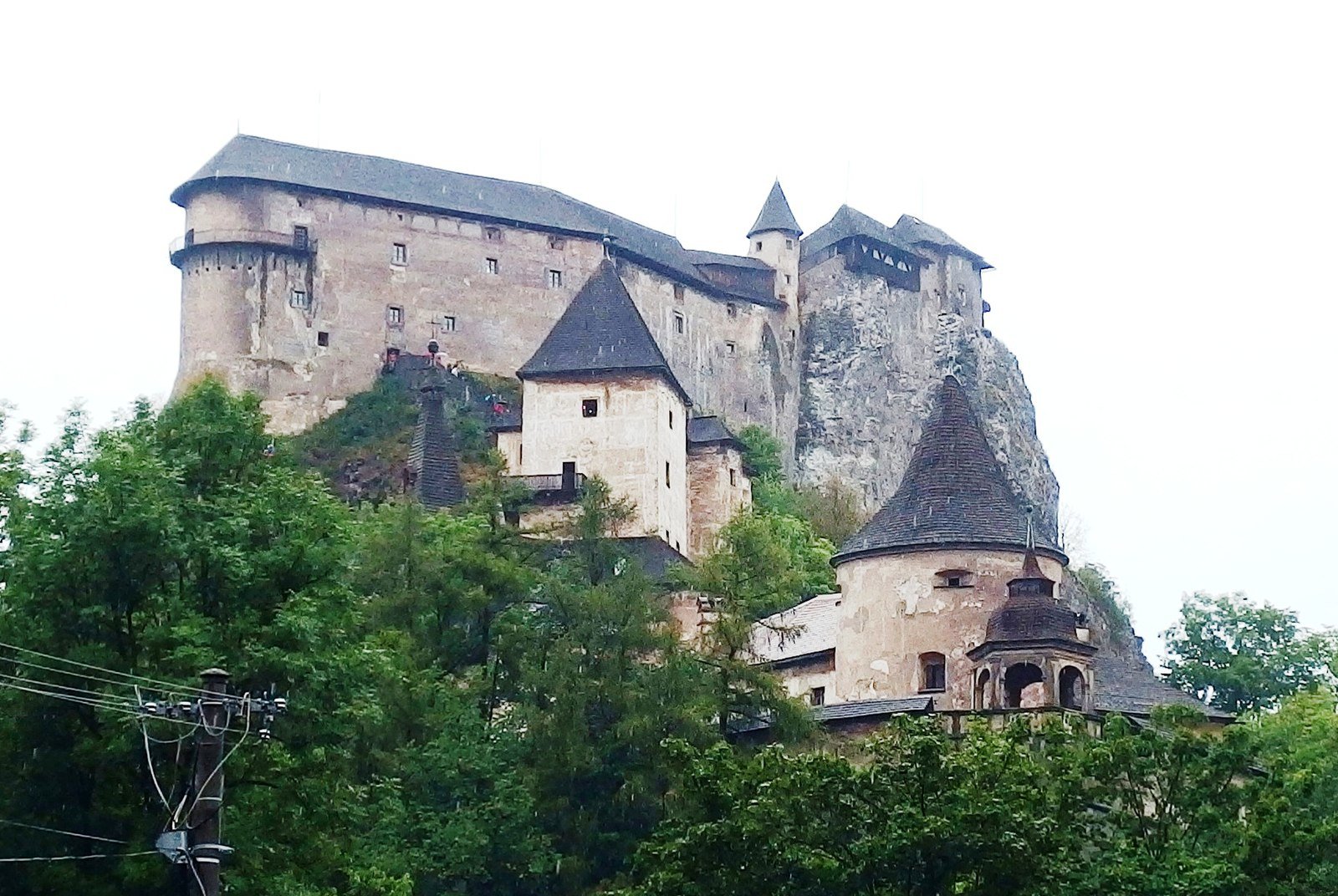 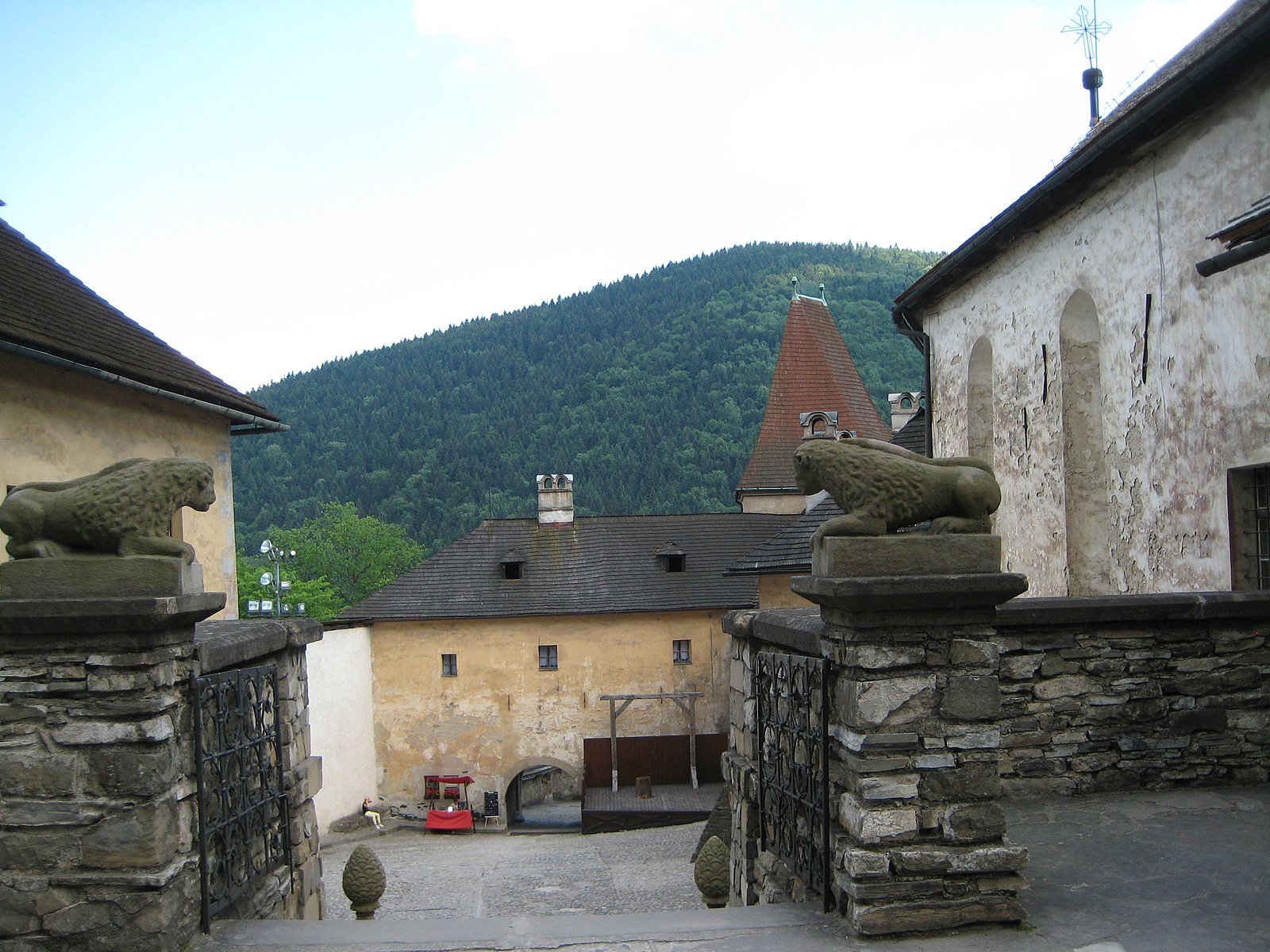 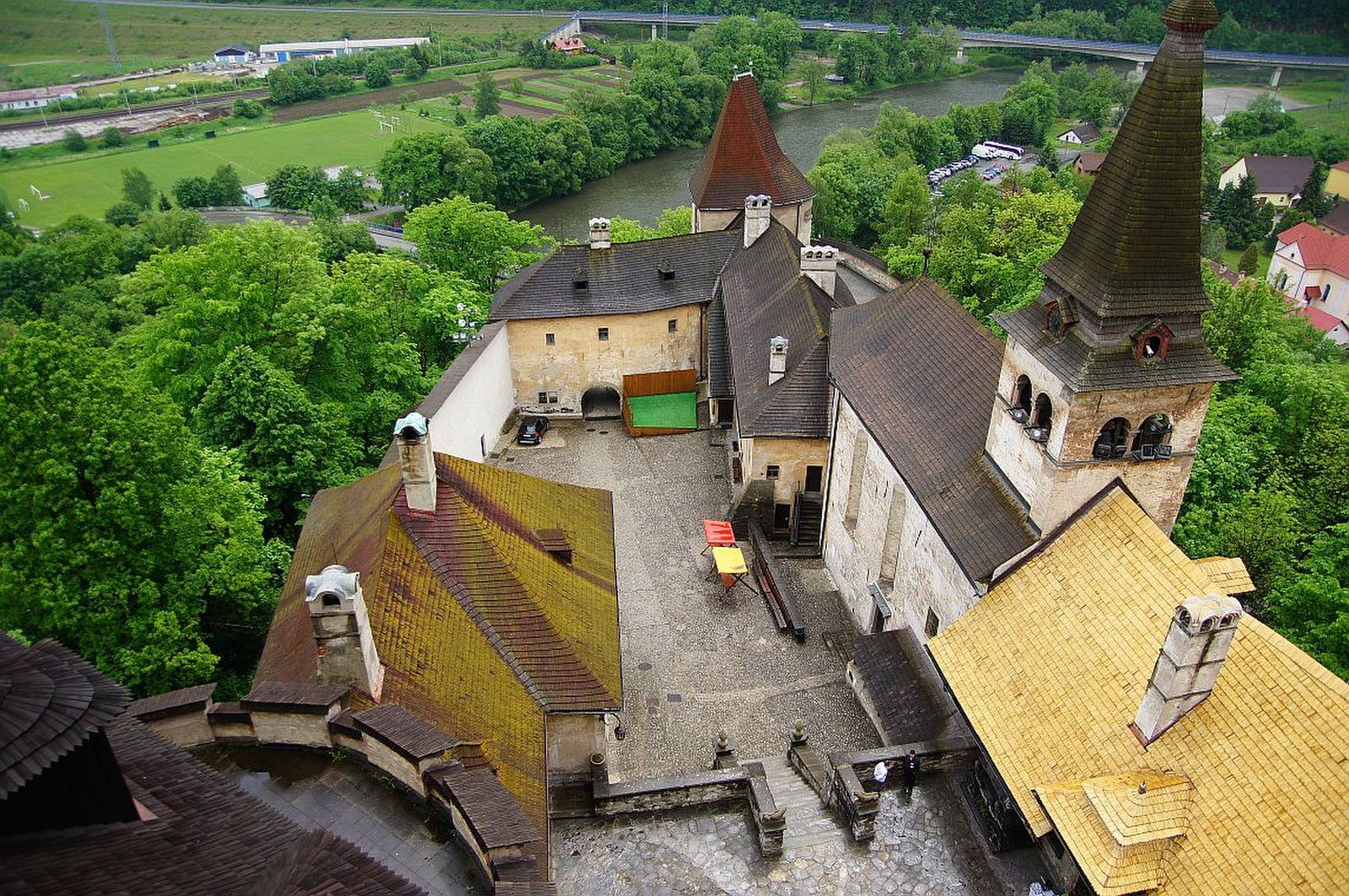 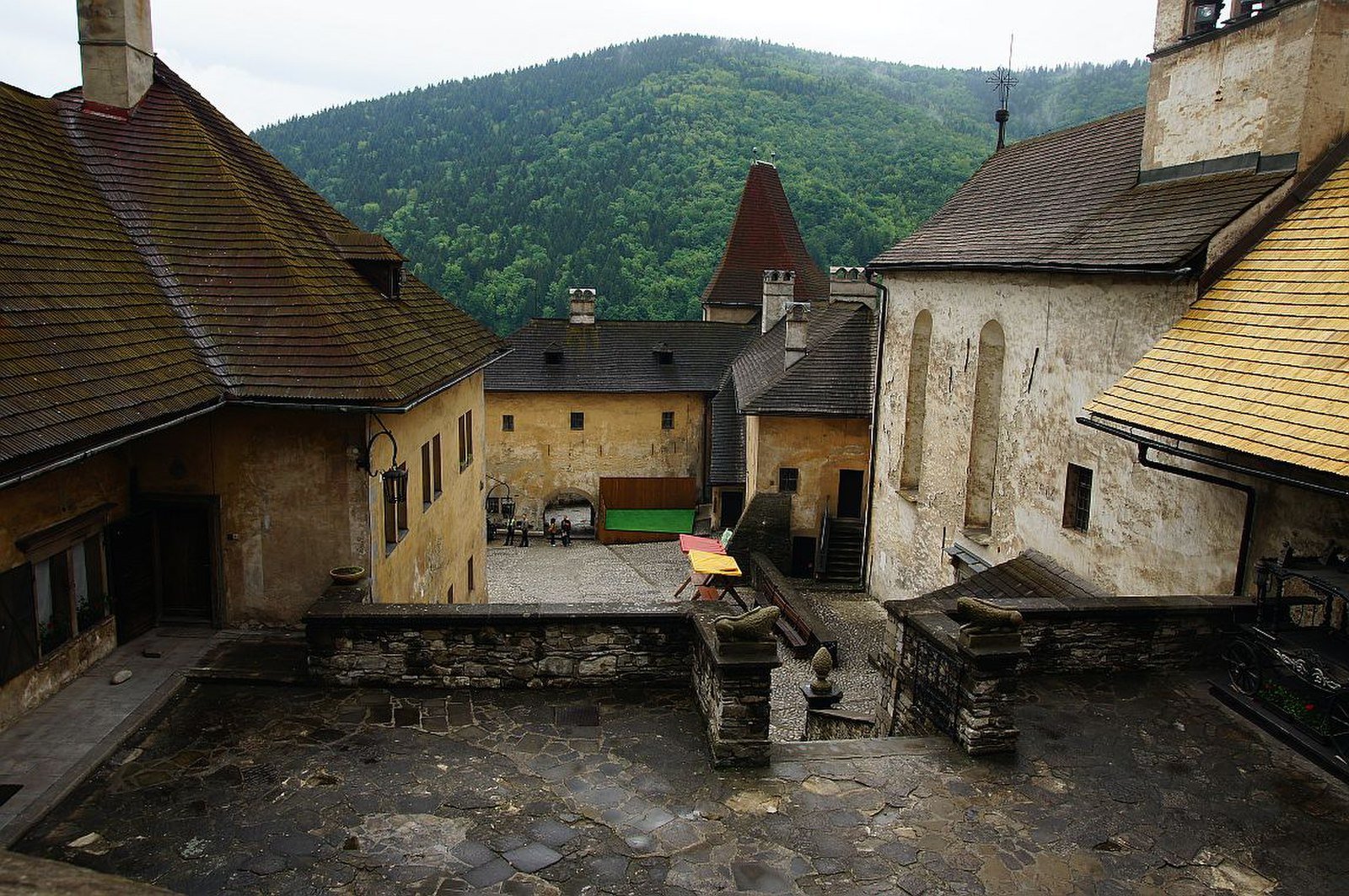 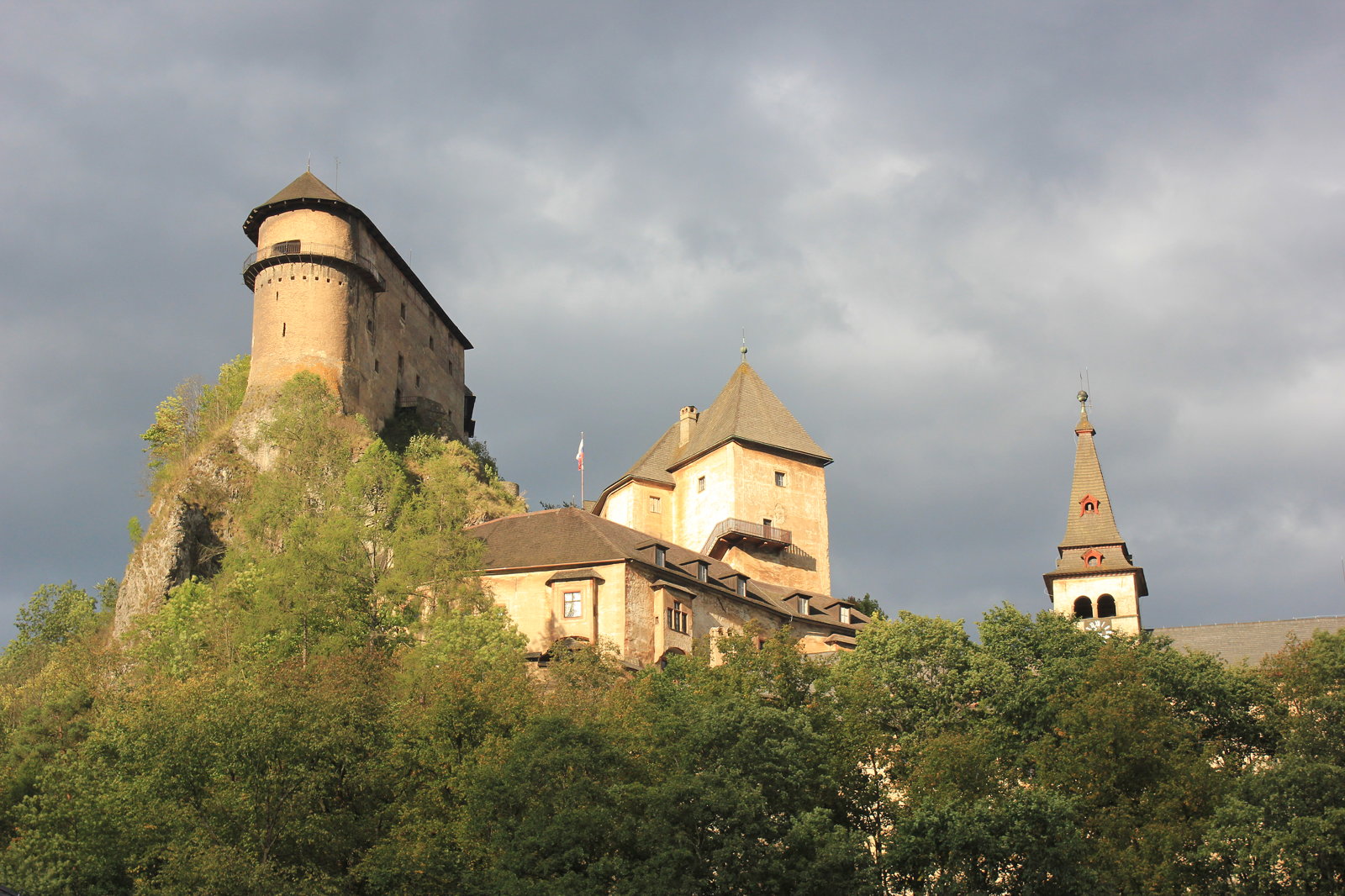 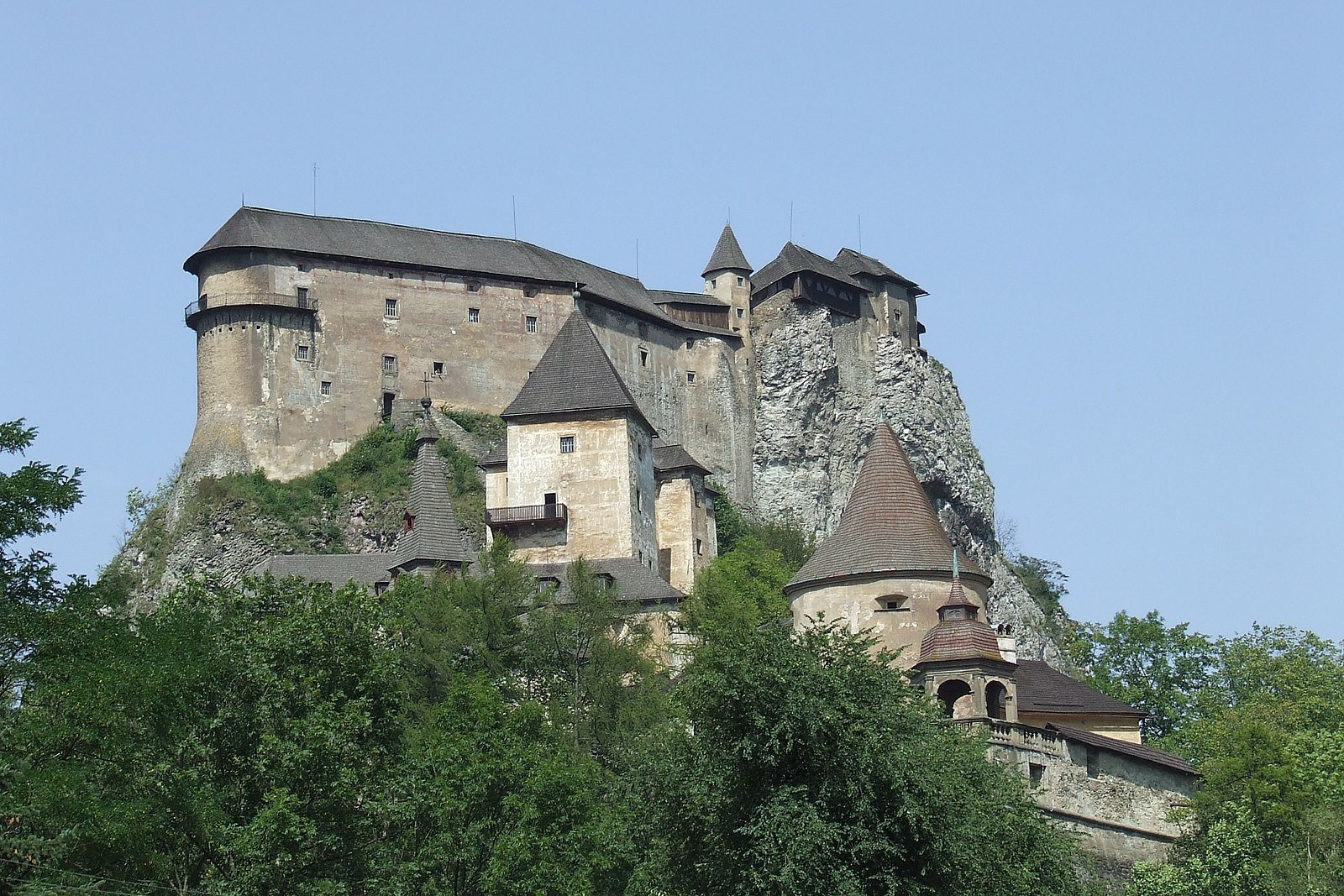 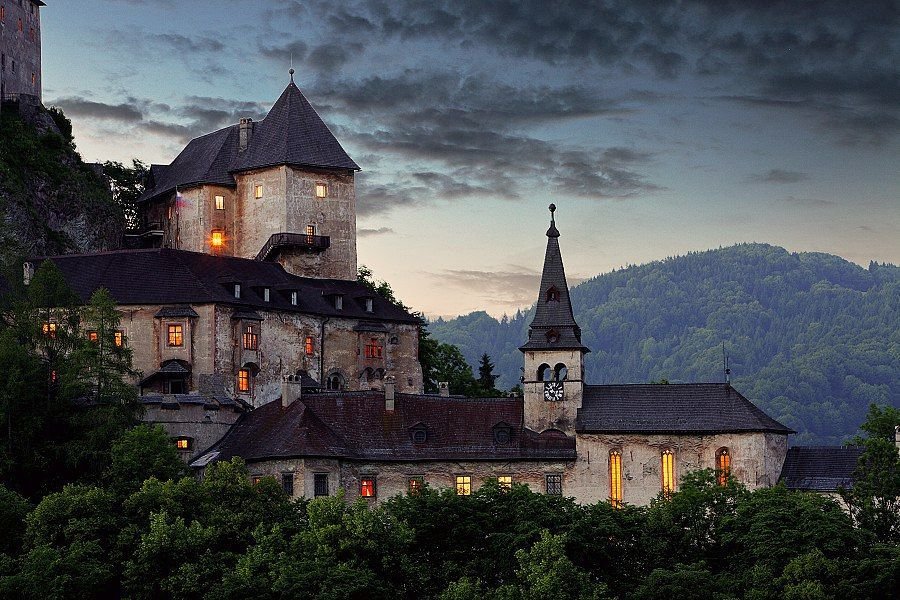 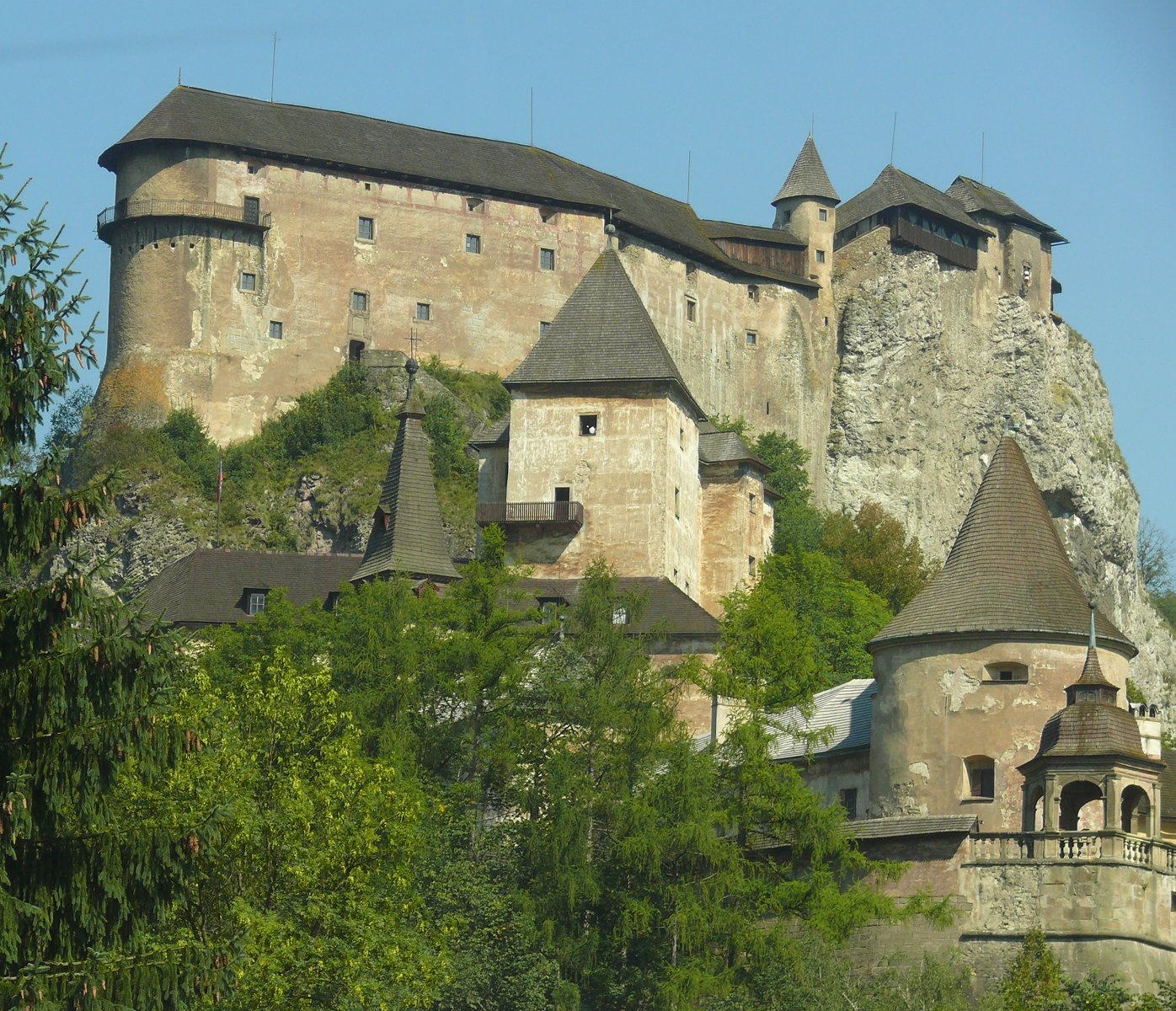 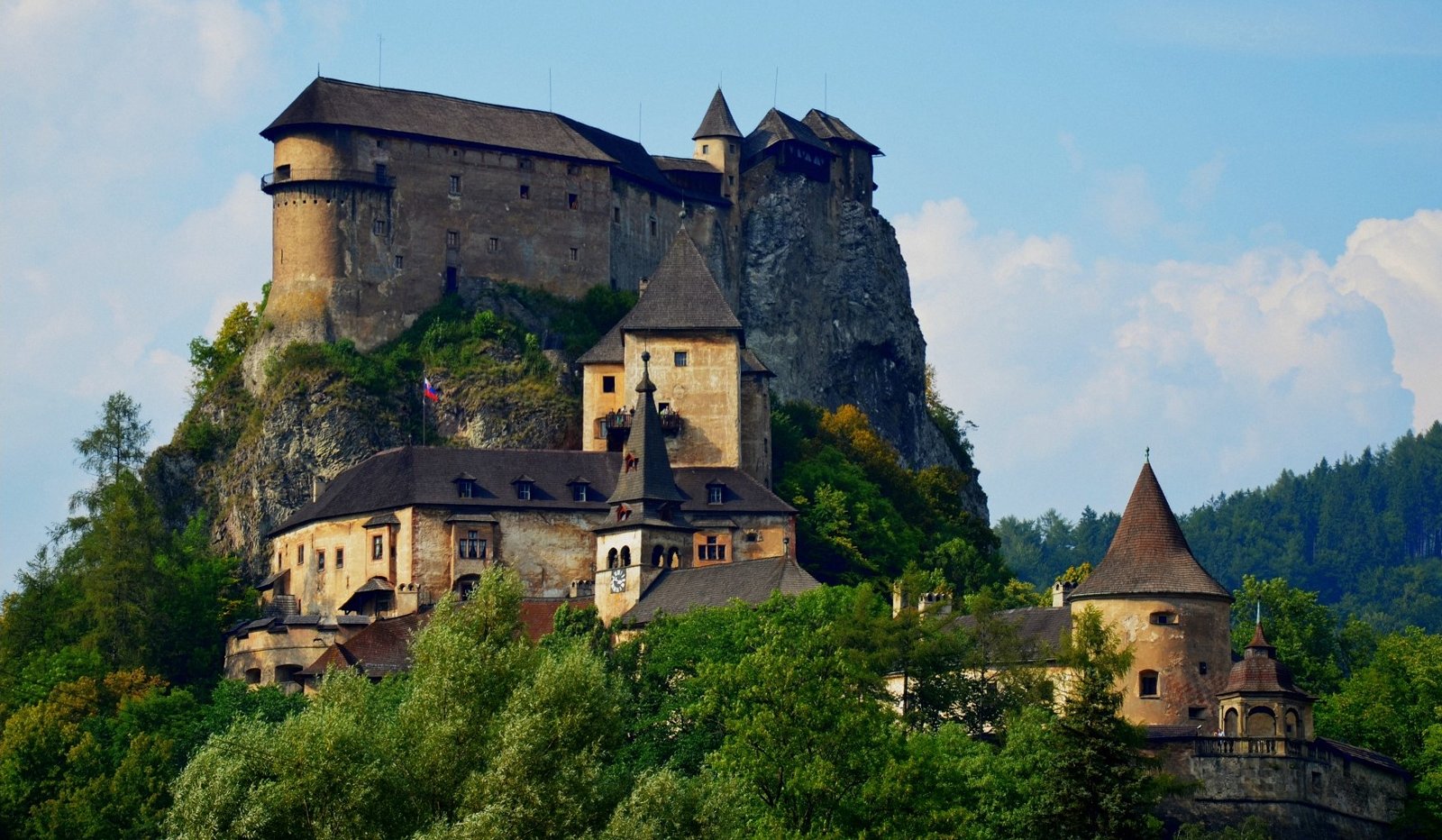