×
What are you looking for?
See all results
Interesting buildings in Amsterdam 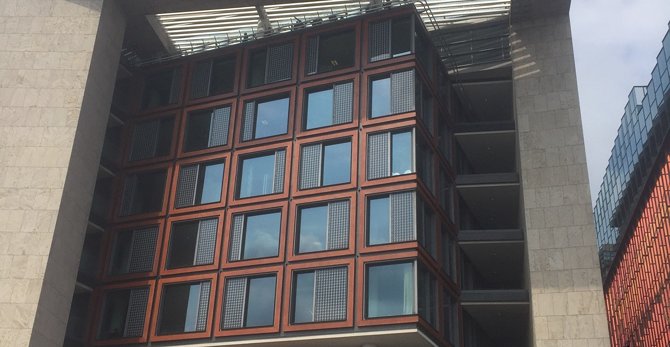 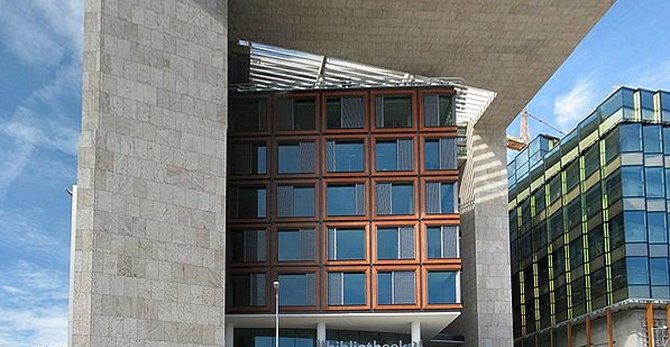 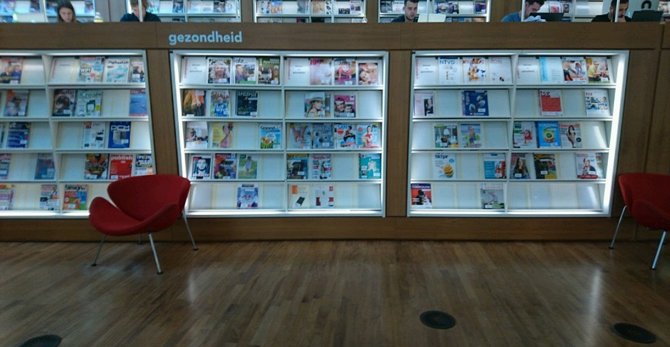 The Openbare Bibliotheek Amsterdam (Public Library Amsterdam) is a collective name for all public libraries in Amsterdam, the Netherlands. The first library opened in 1919 at the Keizersgracht. As of 2007, there are 28 public libraries and 43 lending points, such as in hospitals. In 2005, OBA had 1.7 million books and 165,000 members and lent out 5 million books.

The largest of these libraries, the Centrale Bibliotheek, moved to the Prinsengracht in 1977 and 30 years later, on 7 July 2007 (070707), to the Oosterdokseiland, just east of Amsterdam Centraal station. It is the largest public library in Europe. The complex has a floor surface of 28,500 m2, spread out over 10 floors, 1200 seats, of which 600 with Internet-connected computers and a staff of 200. Also included are an auditorium, an exhibition room, the Library Museum, the Gerard Reve Museum and 2000 parking spaces for bicycles. On the seventh floor is a V&D La Place self-service restaurant with a south-facing terrace. The cost of the project was €80 million. The building was designed by Jo Coenen, the former state architect (Rijksbouwmeester) of the Netherlands, who also designed the nearby KNSM island, as well as the Central Library of Maastricht, and renovated the distinctive Glaspaleis in Heerlen, which houses its Central Library.

The Central Library is open 7 days per week from 10 a.m. to 10 p.m. and the lending and returning of books is fully automated.

Martijn W
Take the escalators to the top floor and enjoy a nice view of Amsterdam from the terrace. (similar to the picture) The "La Place" restaurant here is reasonably priced and good for a coffee or snack.

Thibault Lemaitre
Recommended to me by a friend living in the city, a great view in the city from the roof terrace, a very well designed huge library and if you're lucky someone awesome will be playing piano!

Cizenbayan Elif Tanverdi
One of my favourite buildings in Amsterdam. Has personal and group study spaces and lots of lots of media. if you're hungry there's a cafe upstairs with a beautiful terrace.

@michaelkwan
"The main library next to the central train station is worth visiting too. Yes, it’s “just” a library, but the architecture is amazing and the interior design is something else...."

Adrián Moreno
Beautiful building with lots of space and places to read one of their books or use your computer. Wifi is not free (1€ 30min), unless you are a library club member. Check the views from 7th floor!

Anno W
Great library to study. Friendly personnel always wanting to help. The coffee (both in the coffee bar downstairs and in the restaurant at the top) is not that good unfortunately.
Load more comments
foursquare.com

The Conservatorium van Amsterdam is a Dutch academy of music located

NEMO is the largest science center in the Netherlands. It is located 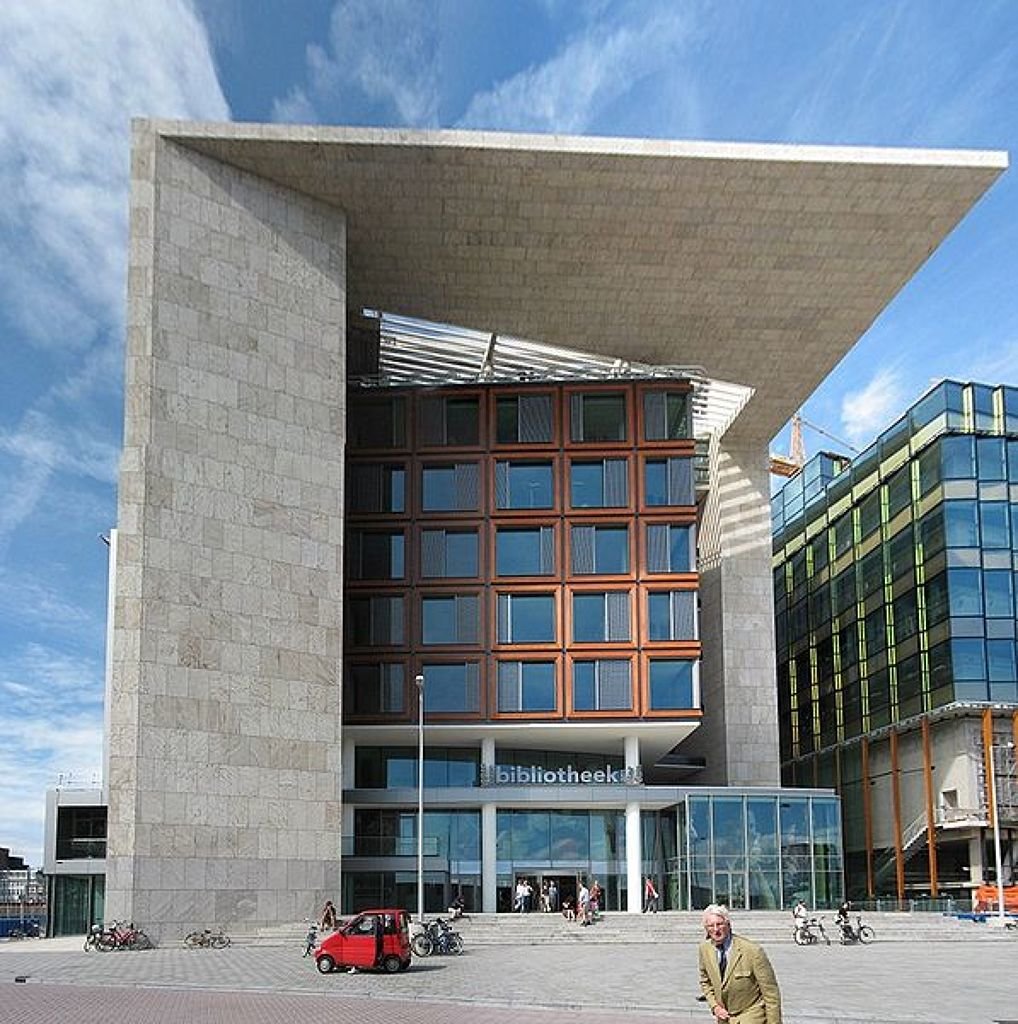 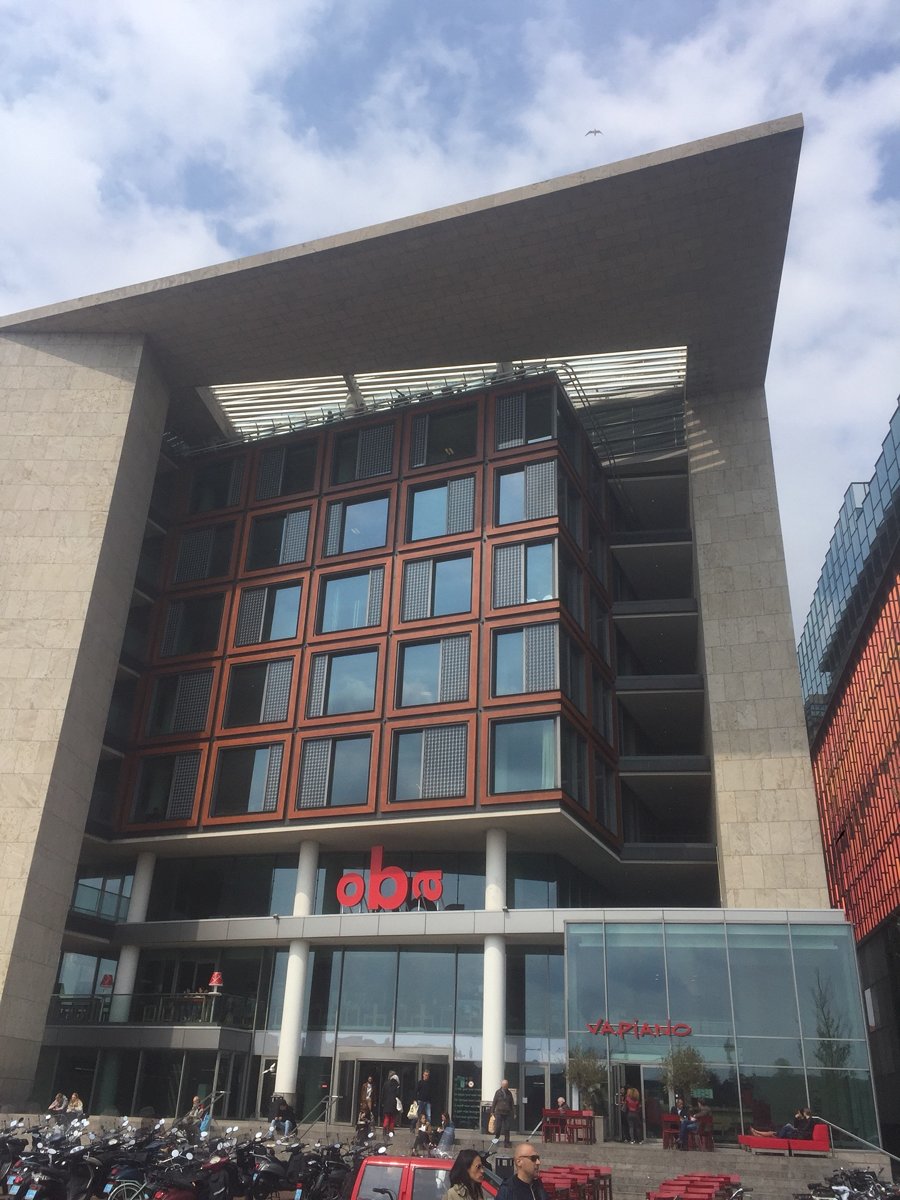 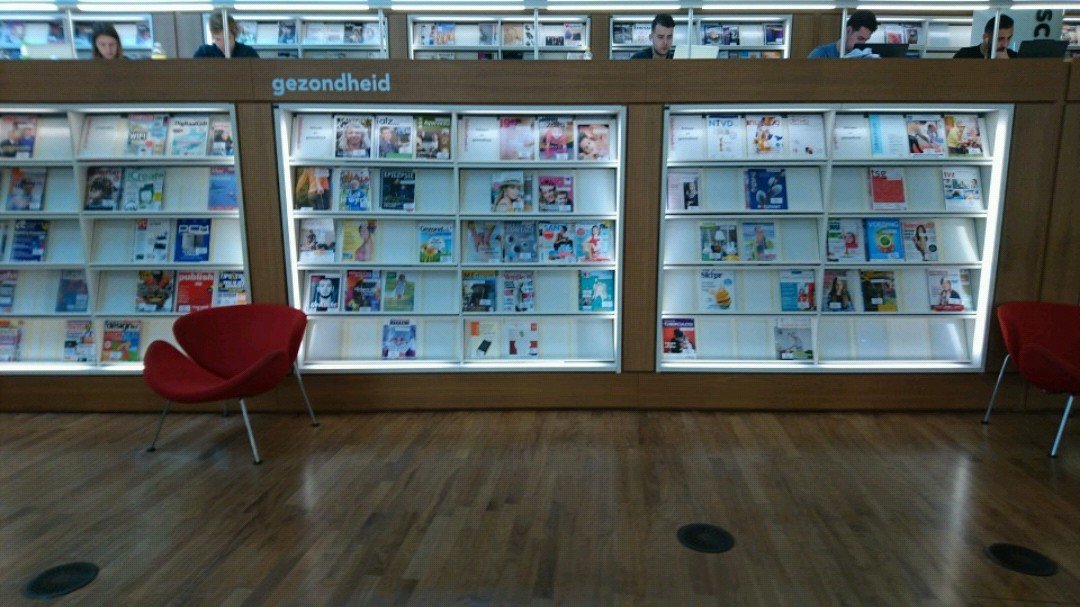 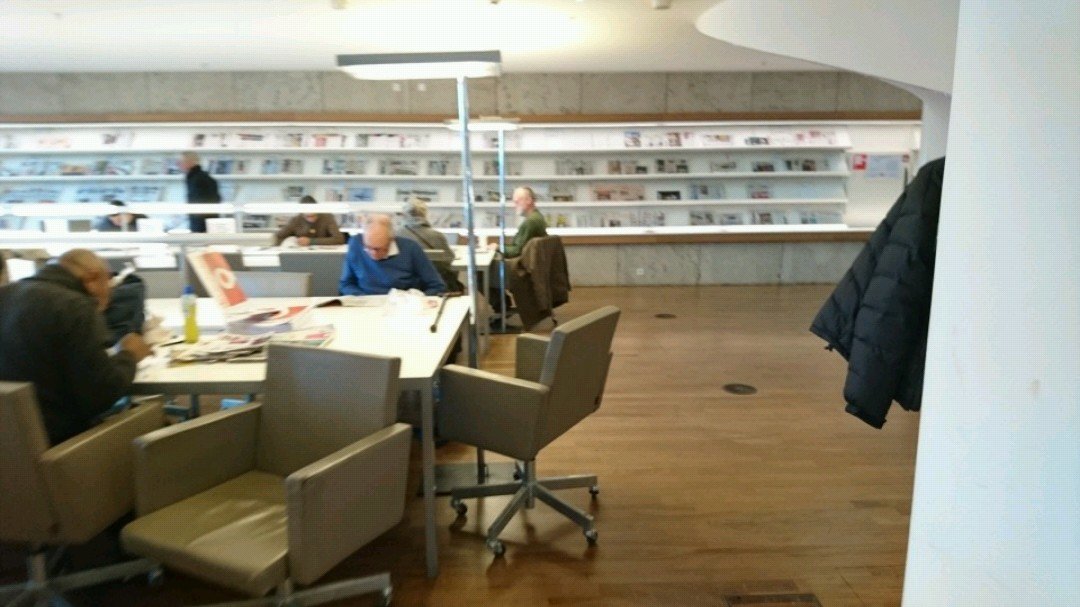 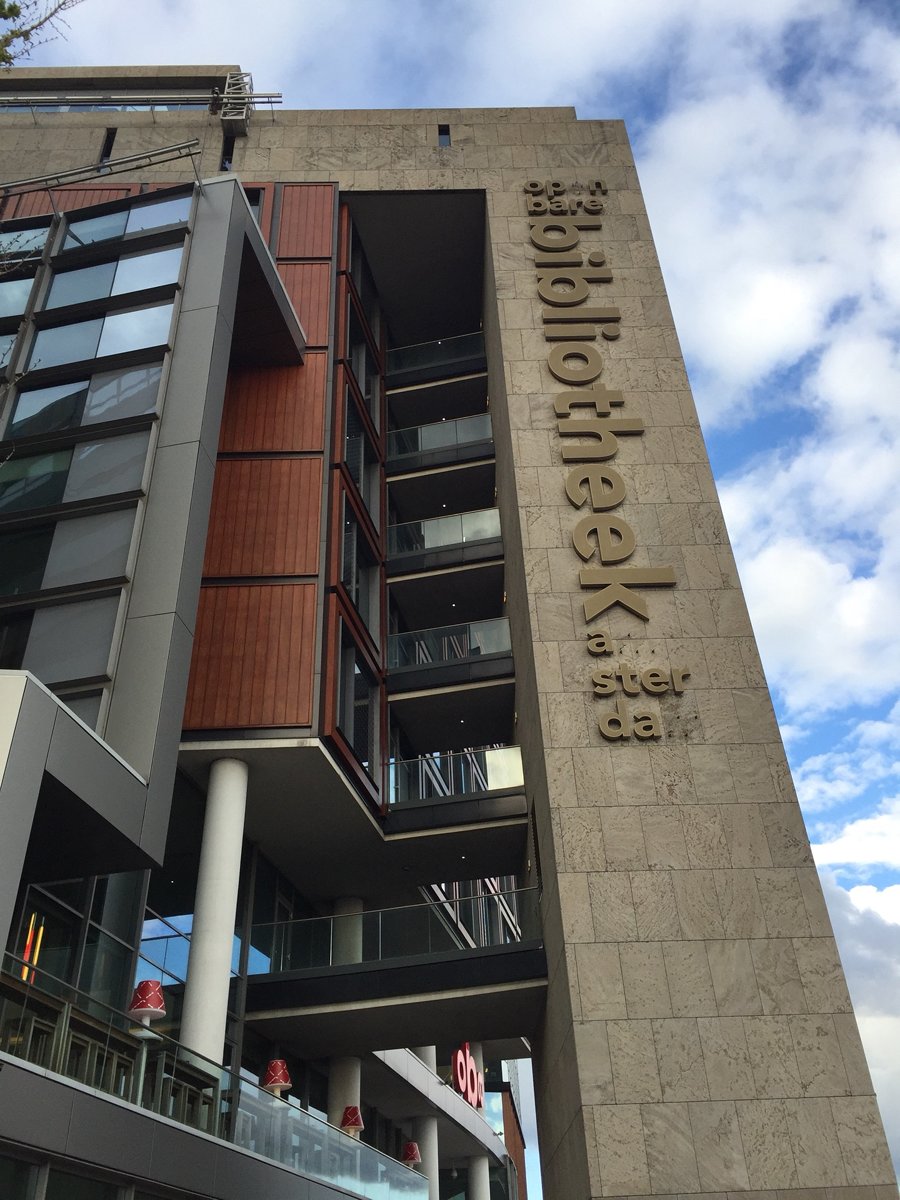 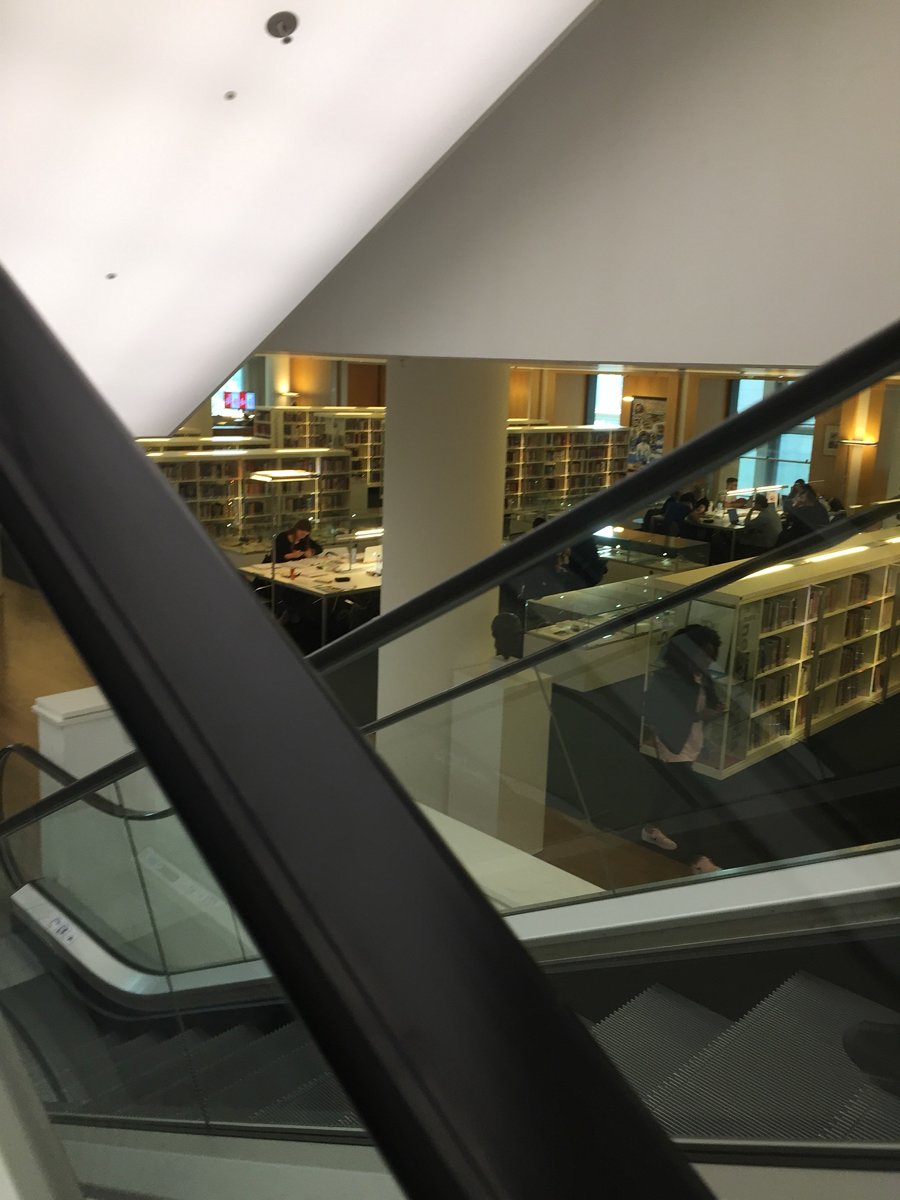 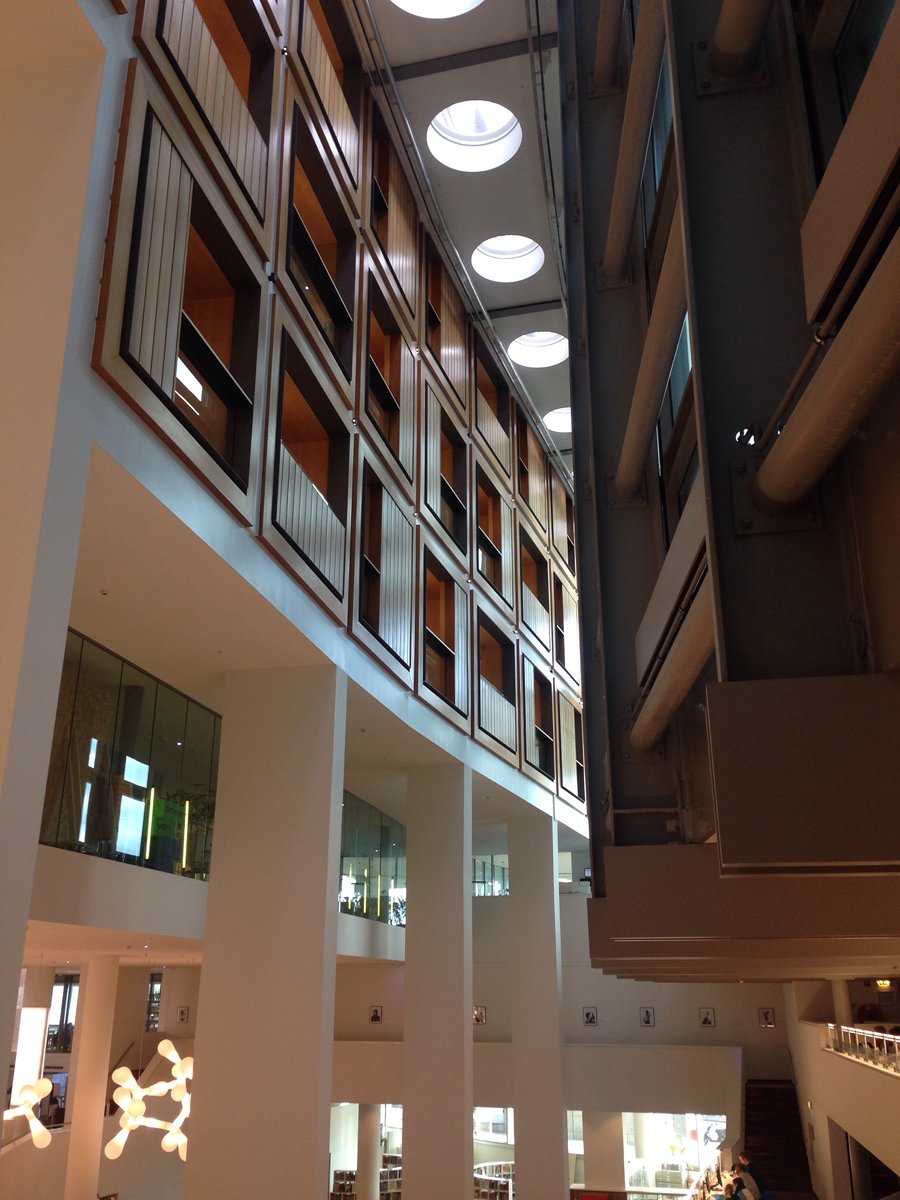 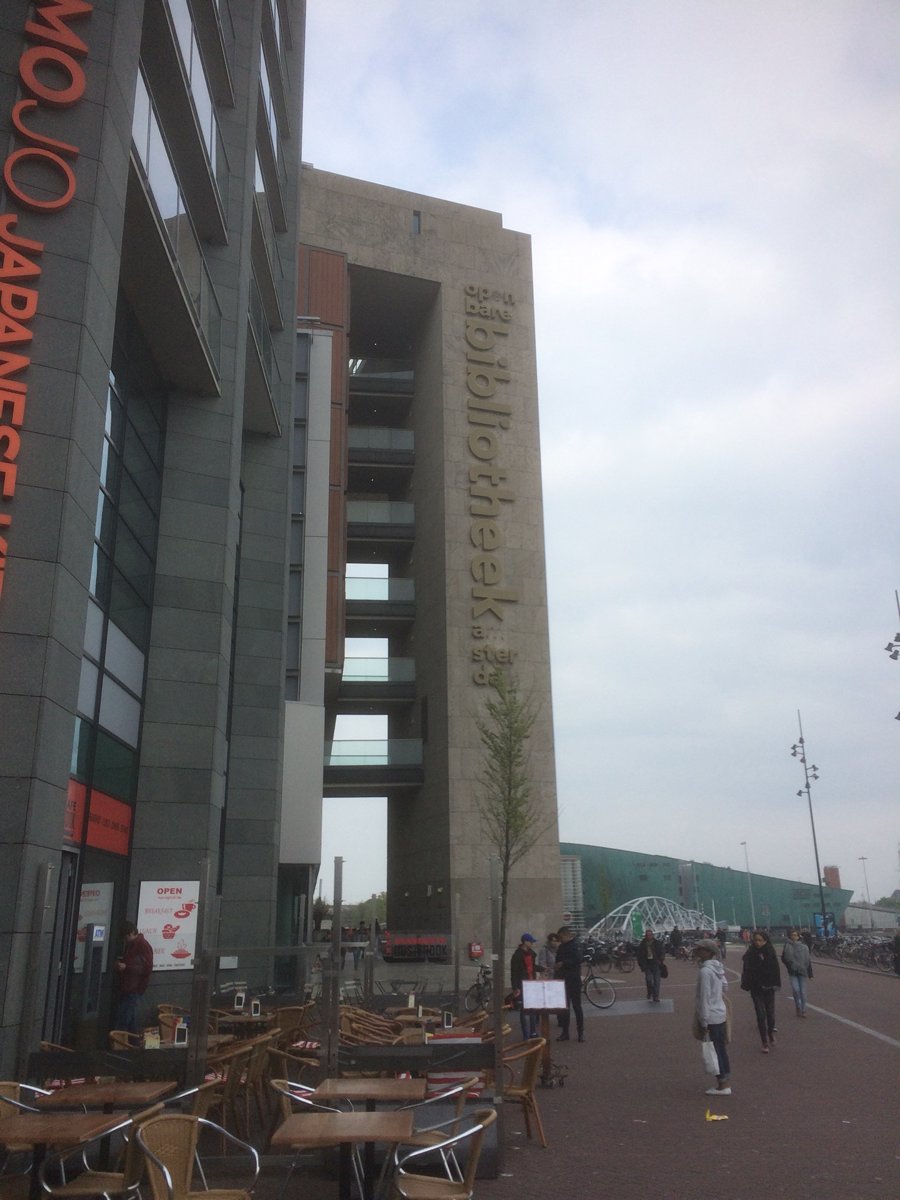 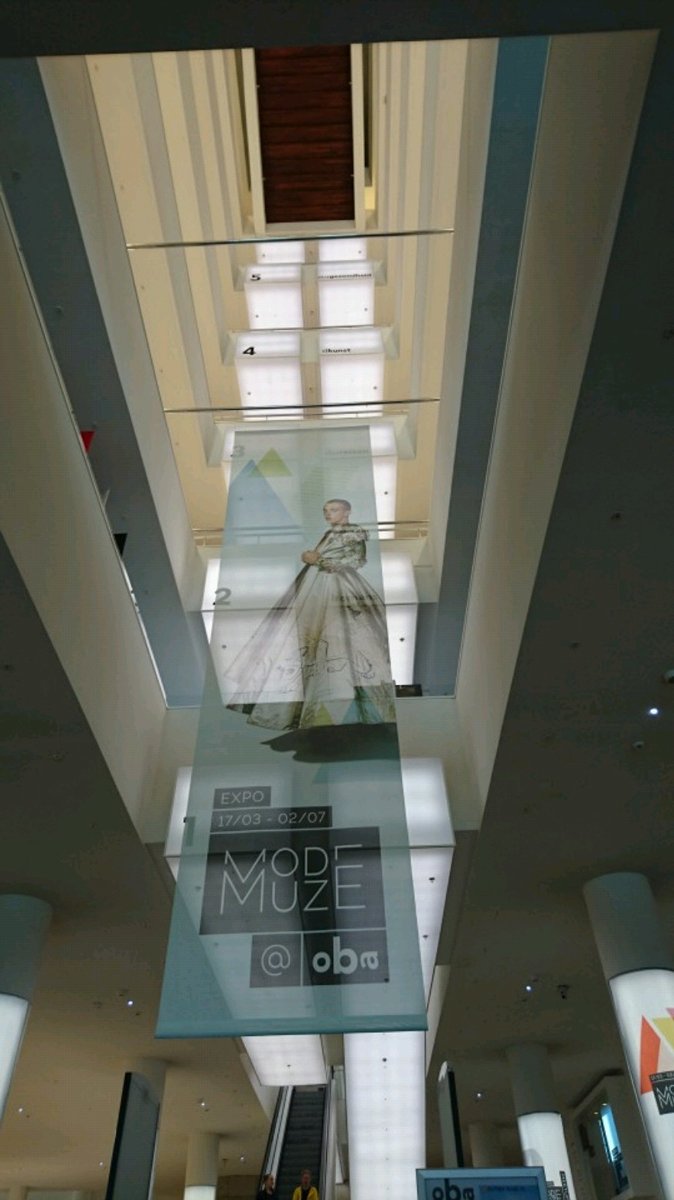 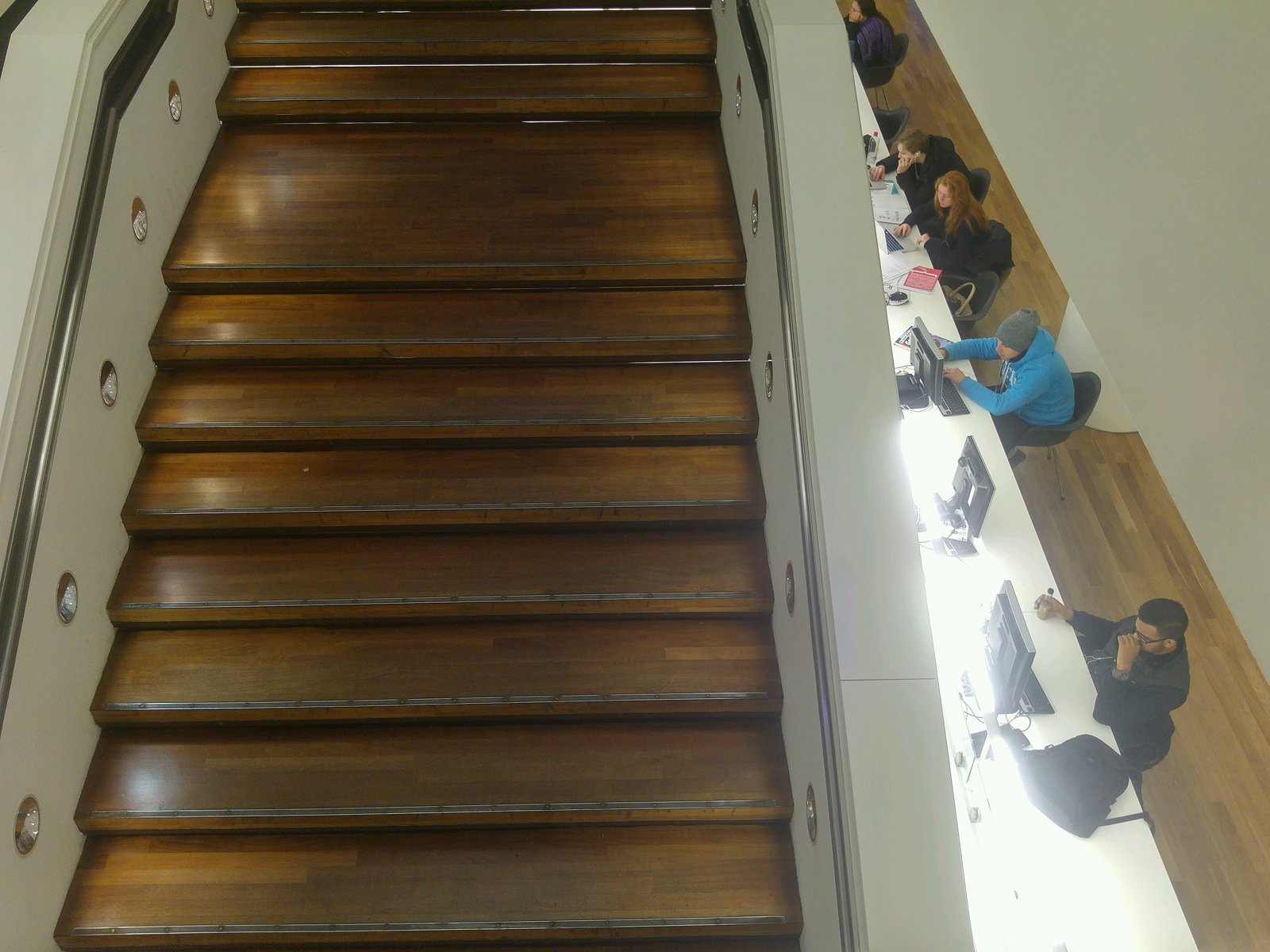 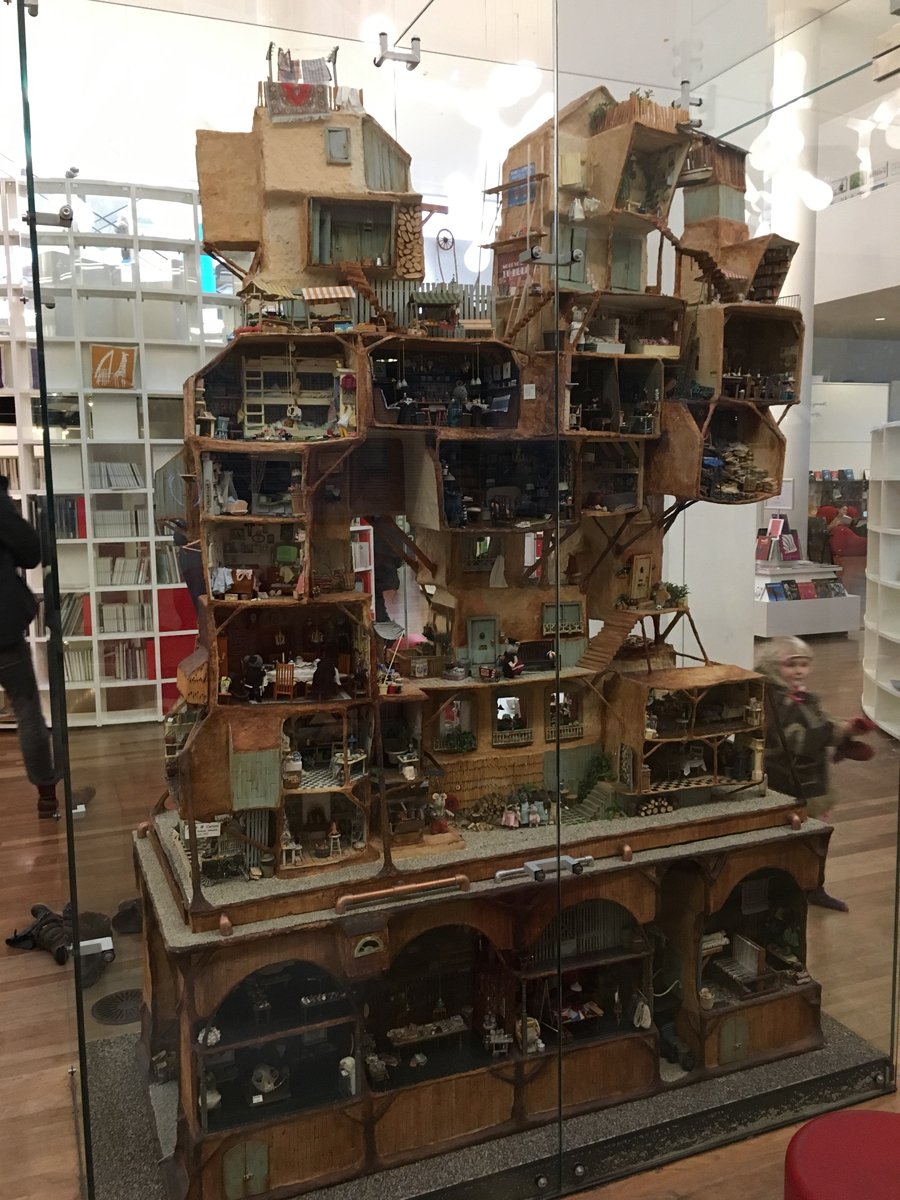 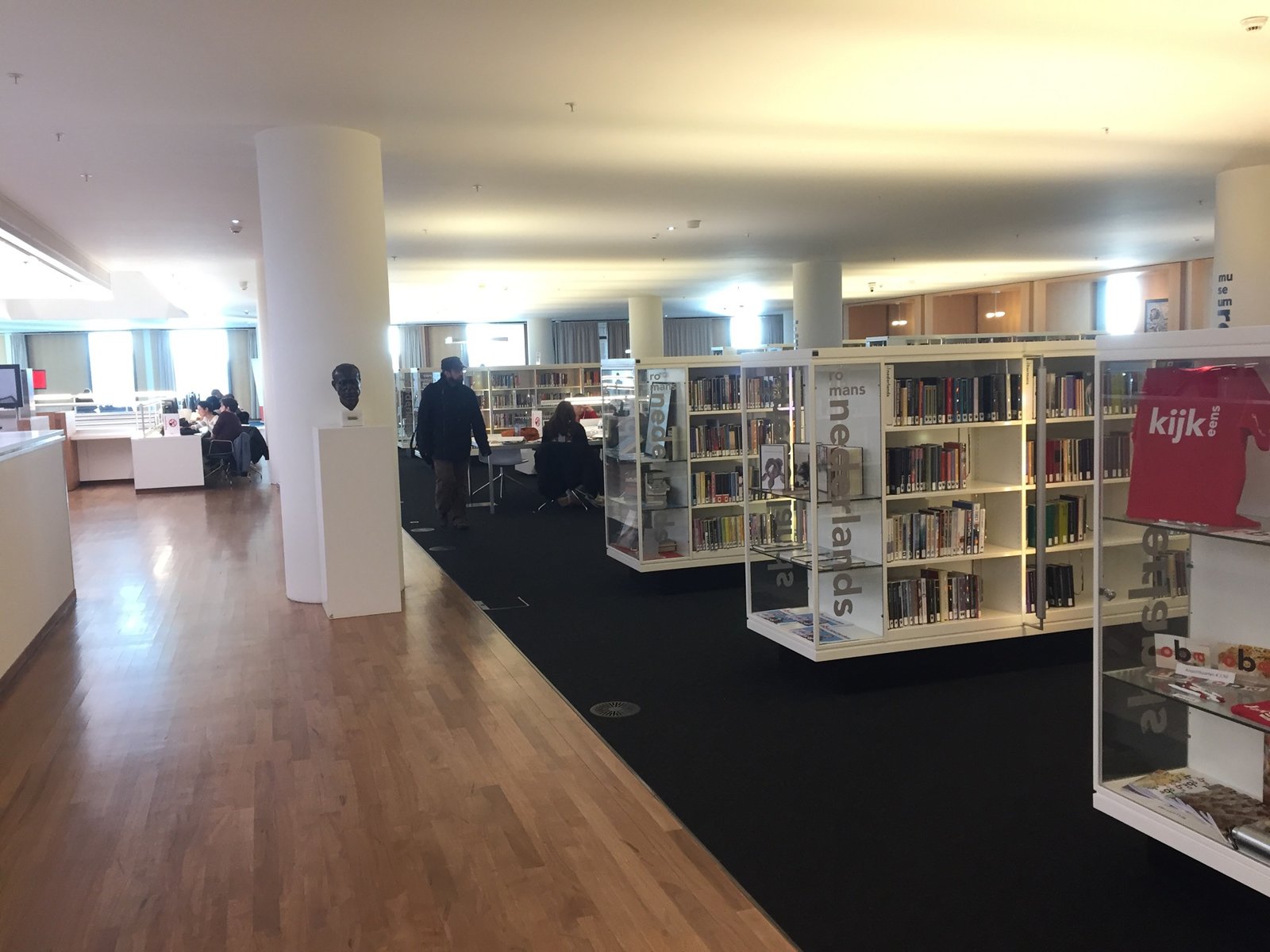 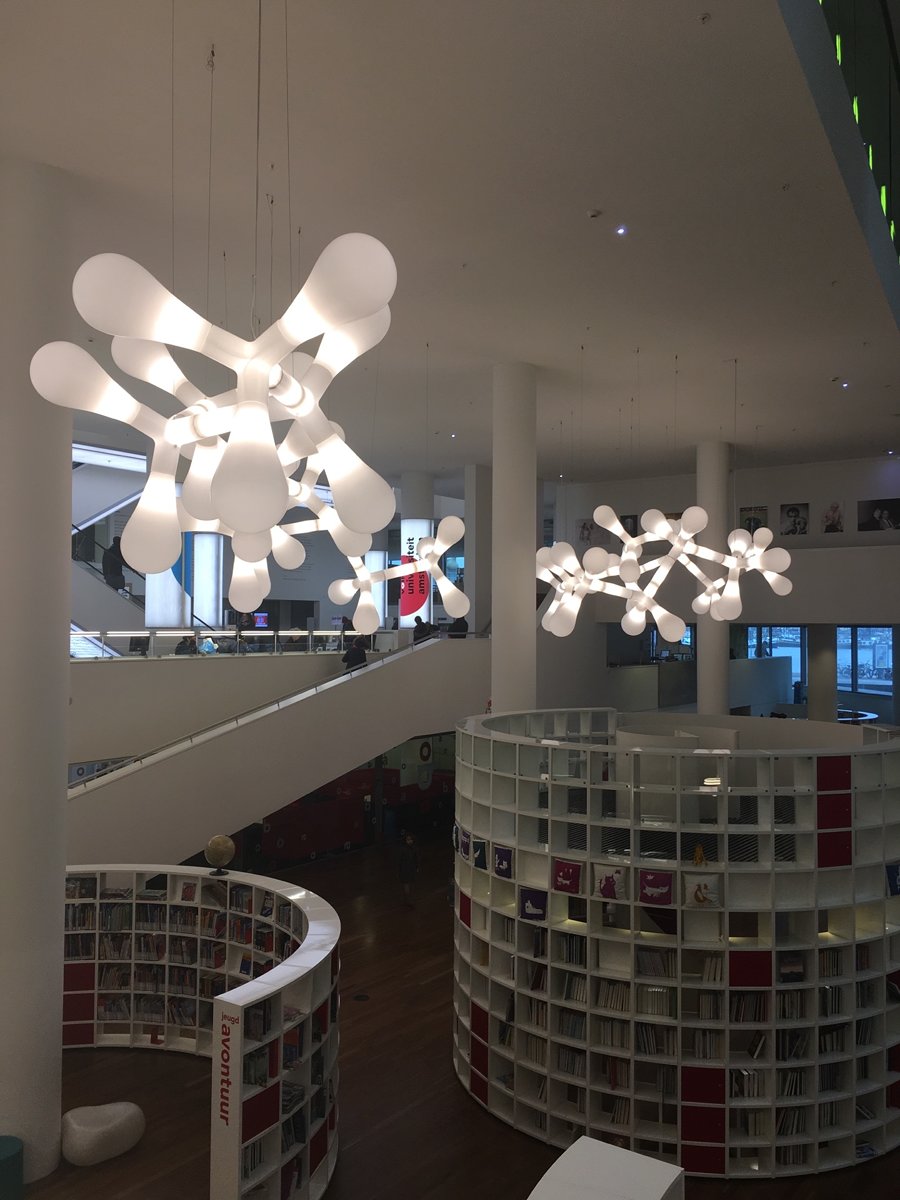 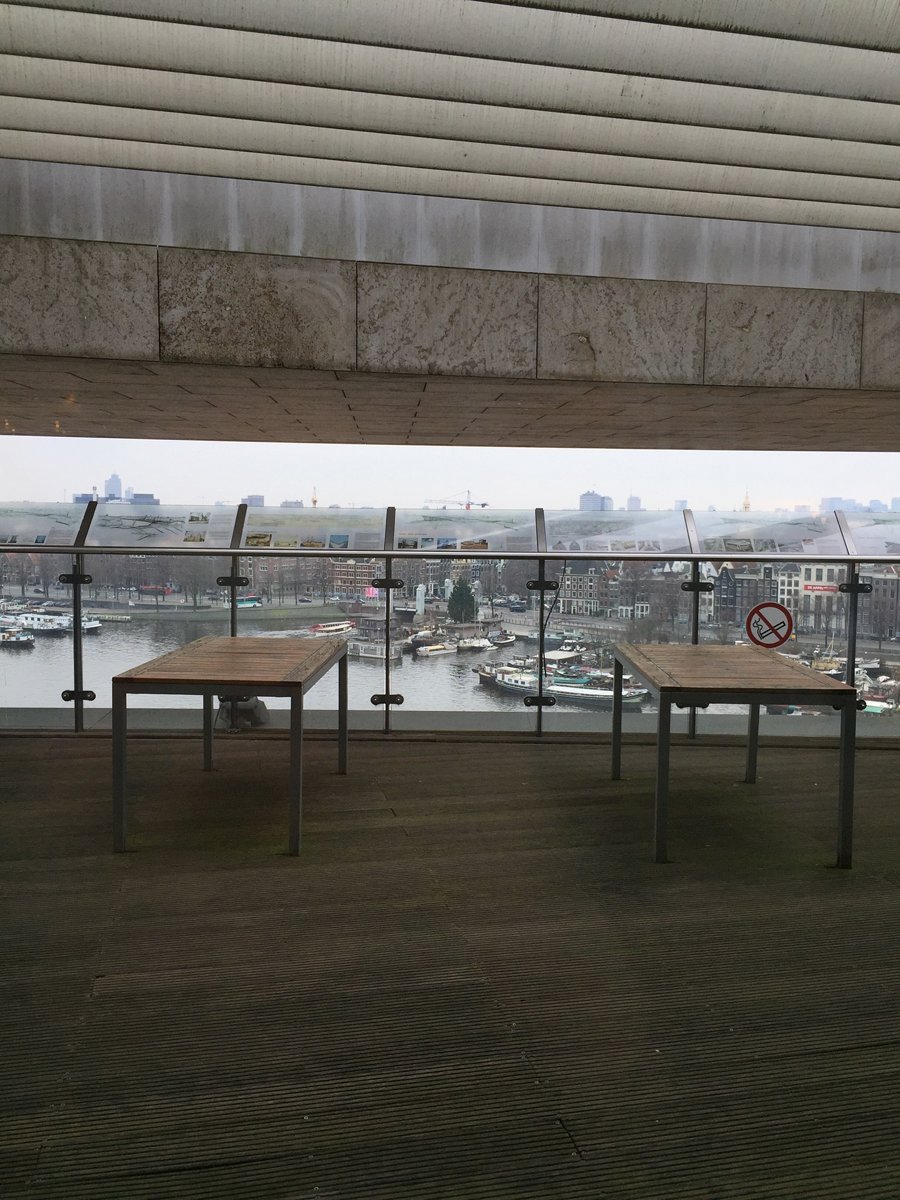 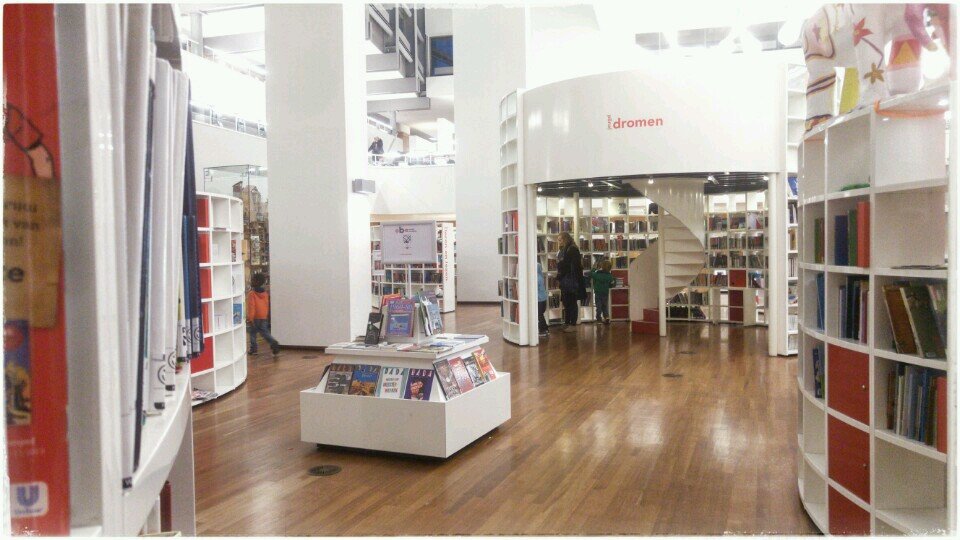 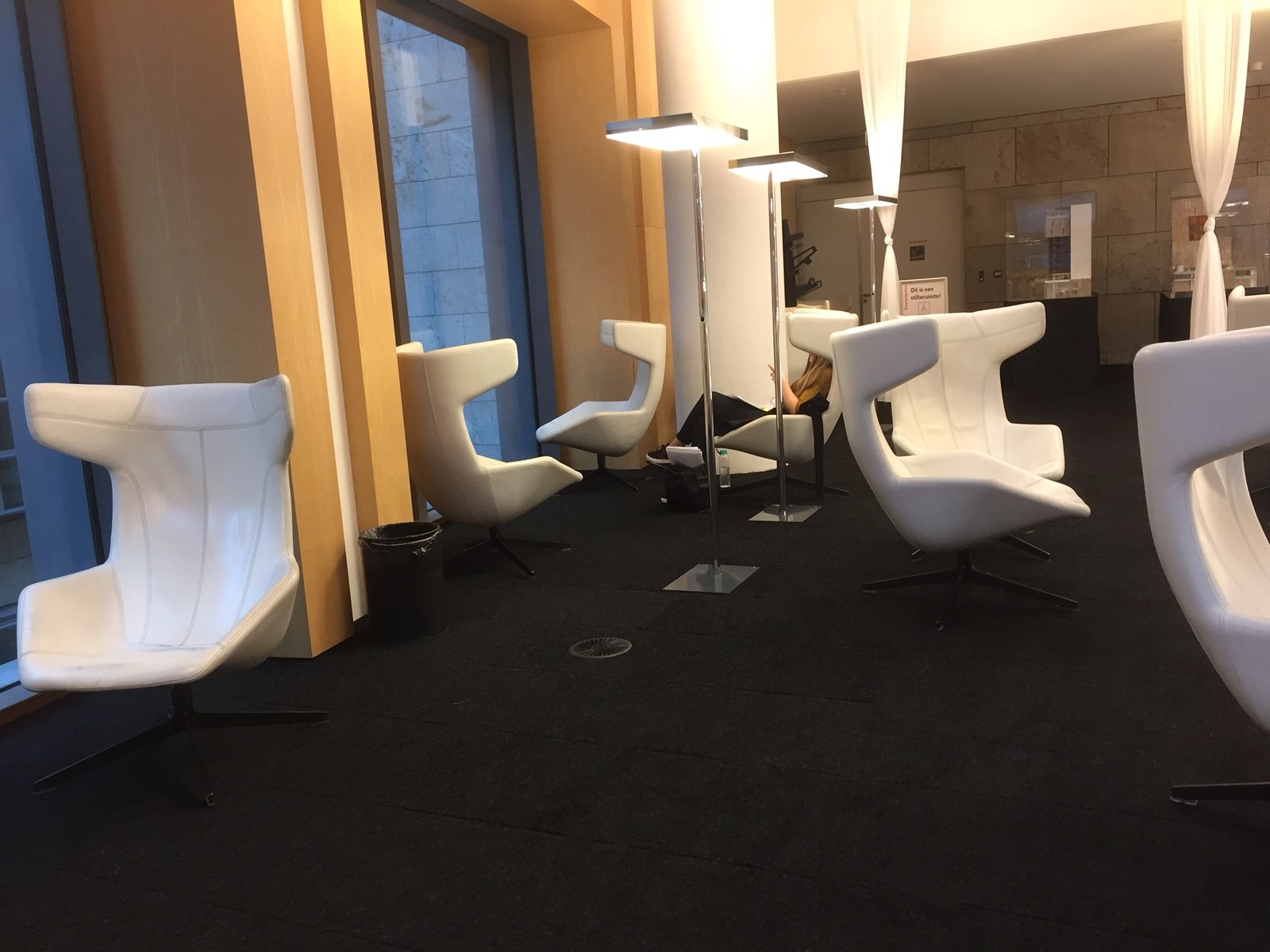 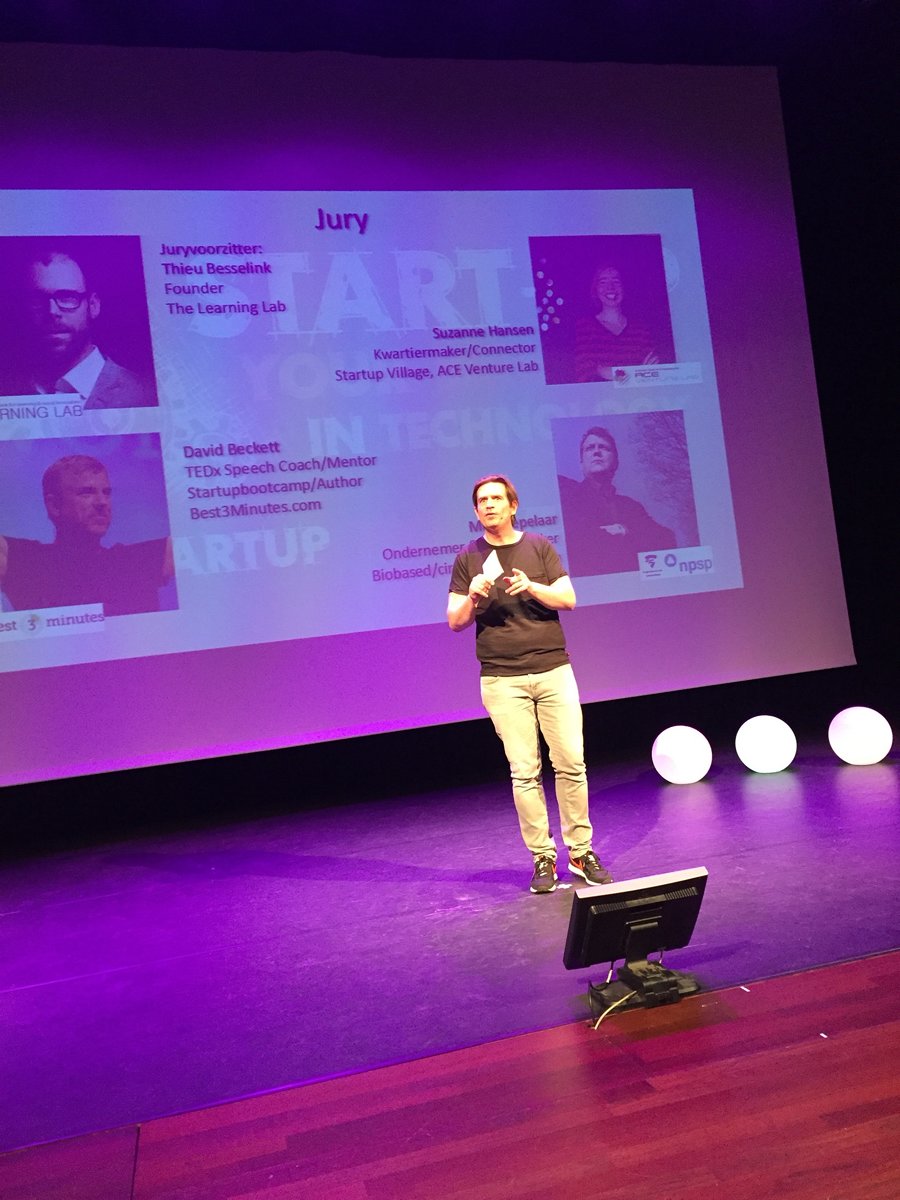 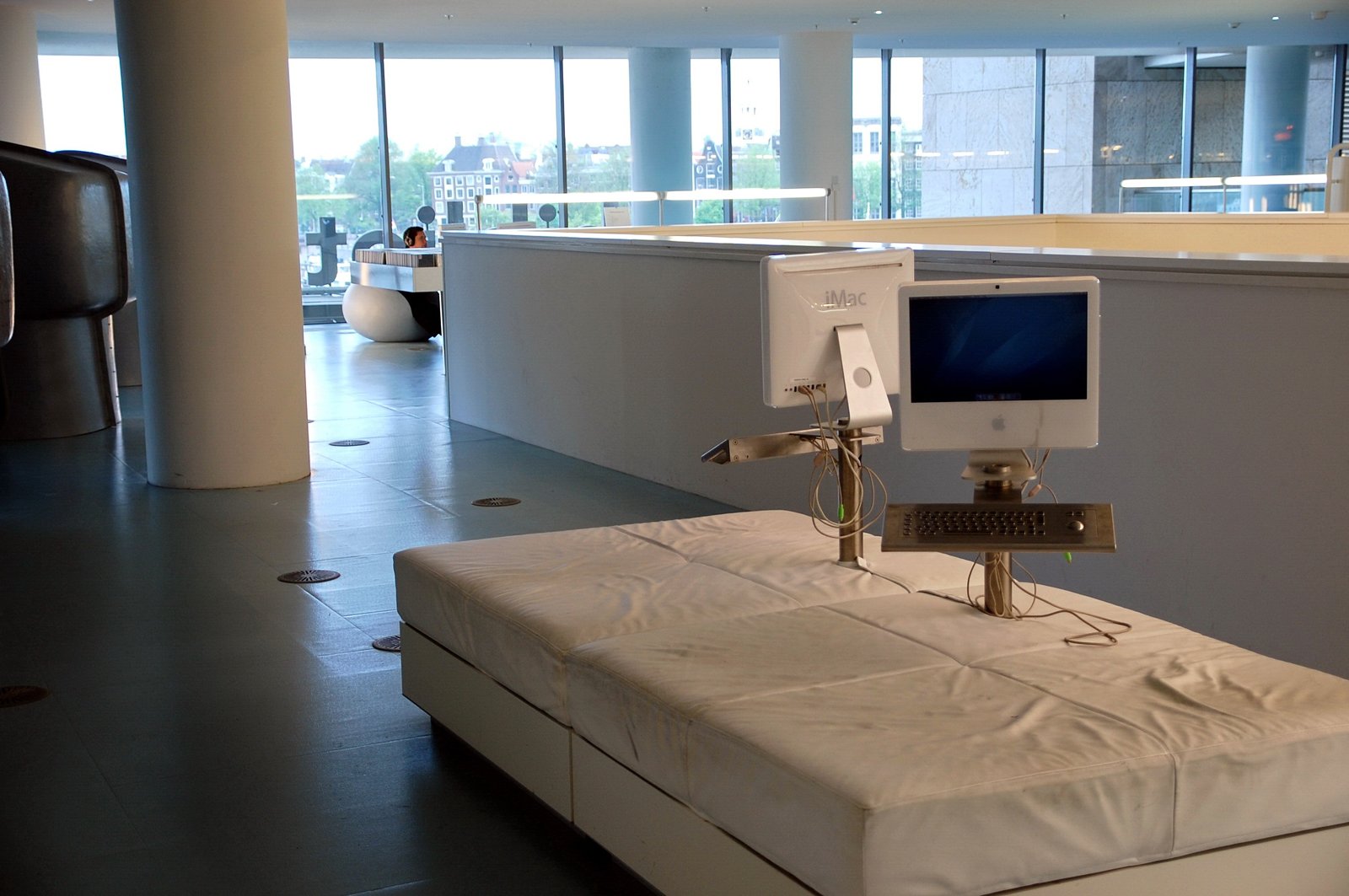 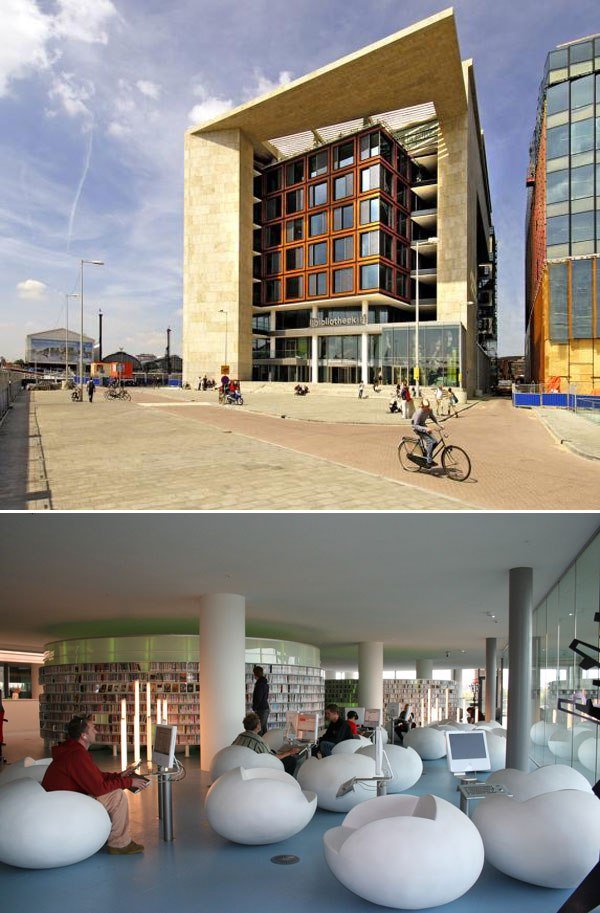 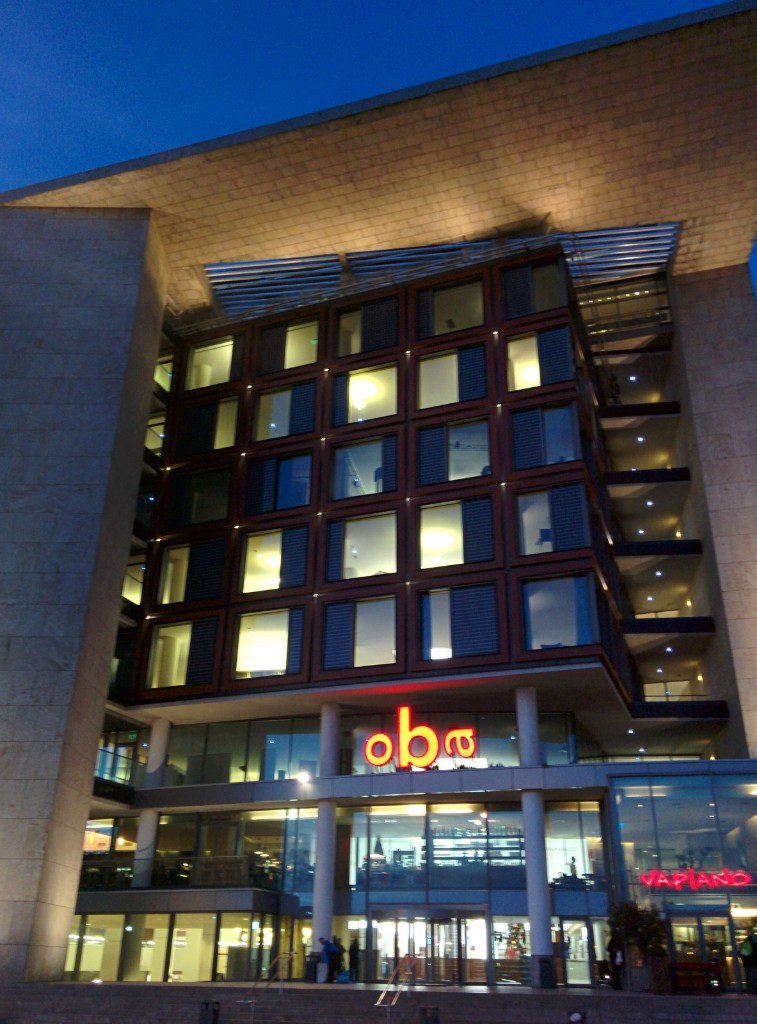