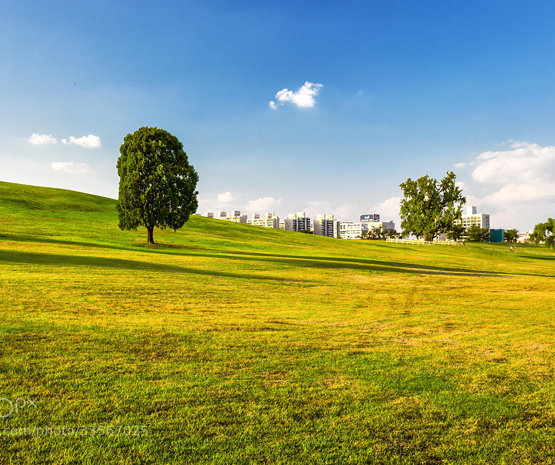 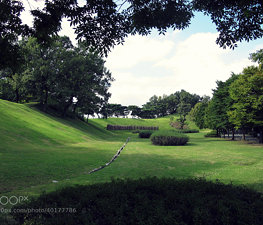 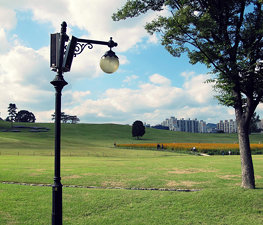 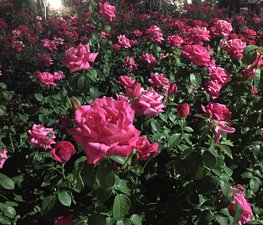 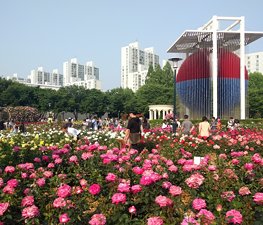 Seoul Olympic Park, shortened to Olpark, is an Olympic Park built to host the 1988 Summer Olympics. It is located in Songpa-gu, Bangi-dong.

In 2011, the Olympic Hall was renovated as a concert hall by the Ministry of Culture, Sports and Tourism and the Korea Sports Promotion Foundation. The one-year remodeling project included an expanded stage for the 2,452 seat main hall, an exhibition room to showcase the history of Korean pop from the 1920s to the present; and a 240-seat small theater for indie musicians and new artists. It was reopened on 22 June 2011 with a celebration performance by veteran singers and K-pop groups including Super Junior, 2PM, 4Minute, 2NE1 and After School.

Janne Vanhemmens
One of the nicest parks I've ever been to. Would love to live around here! Check out the "lonely tree" and the nice easy trail (both indicated on the maps around the park)

Russell Anderson
Really beautiful park with leafy trees and large well kept lawns 4 a family picnic. Hire bikes n ride around the lake or stop in at 1 of the many cafes or browse around the interesting sculptures.

SEOUL SKY (서울스카이) is a tourist attraction, one of the Scenic Lo

Lotte World is a major recreation complex in Seoul, South Korea. It

Acha Mountain Fortress is an earthen fortress of the Korean Three

Bongeunsa is a Buddhist temple located in Samseong-dong, Gangnam-gu in

The Seonjeongneung is the burial grounds of two Joseon Dynasty kings 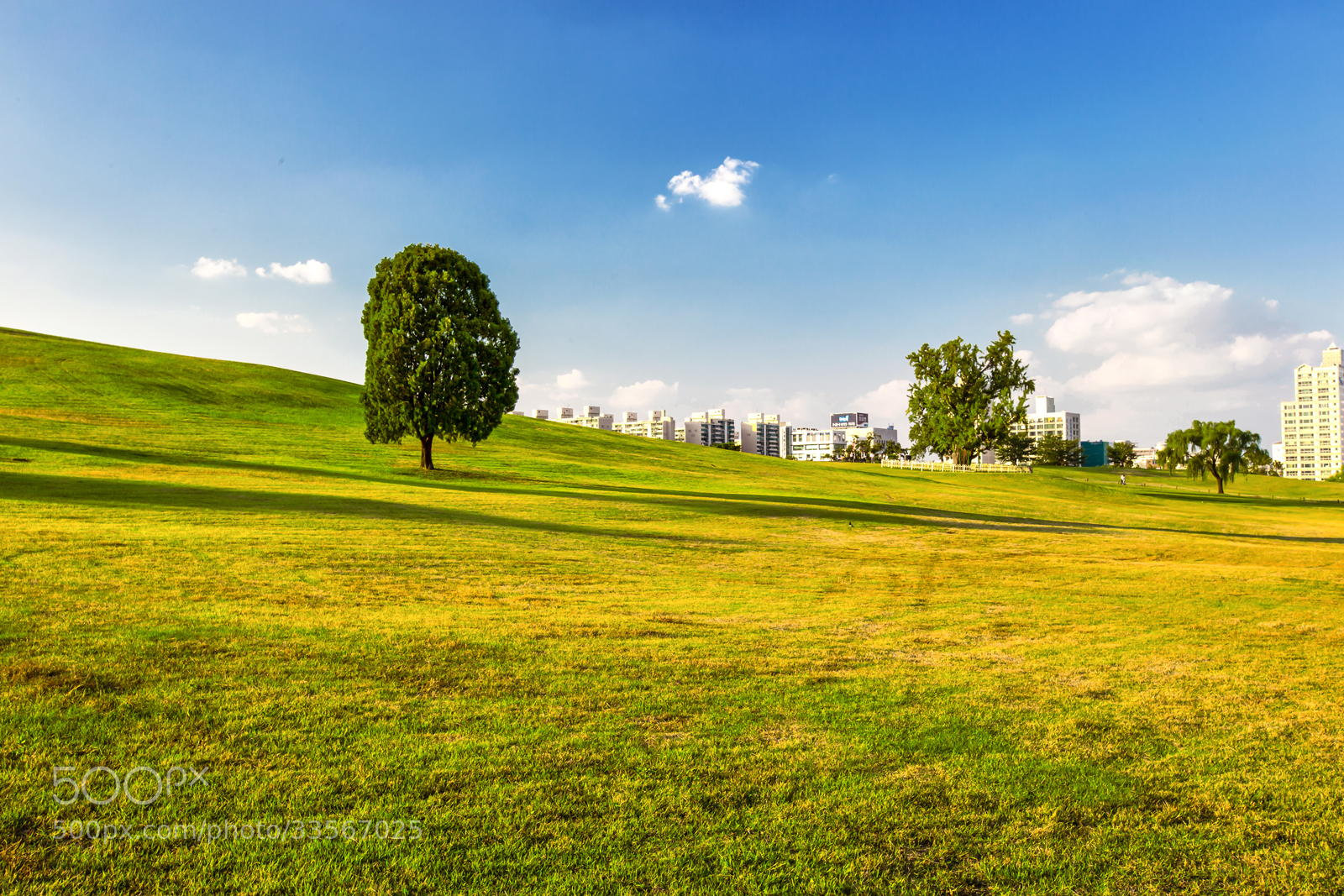 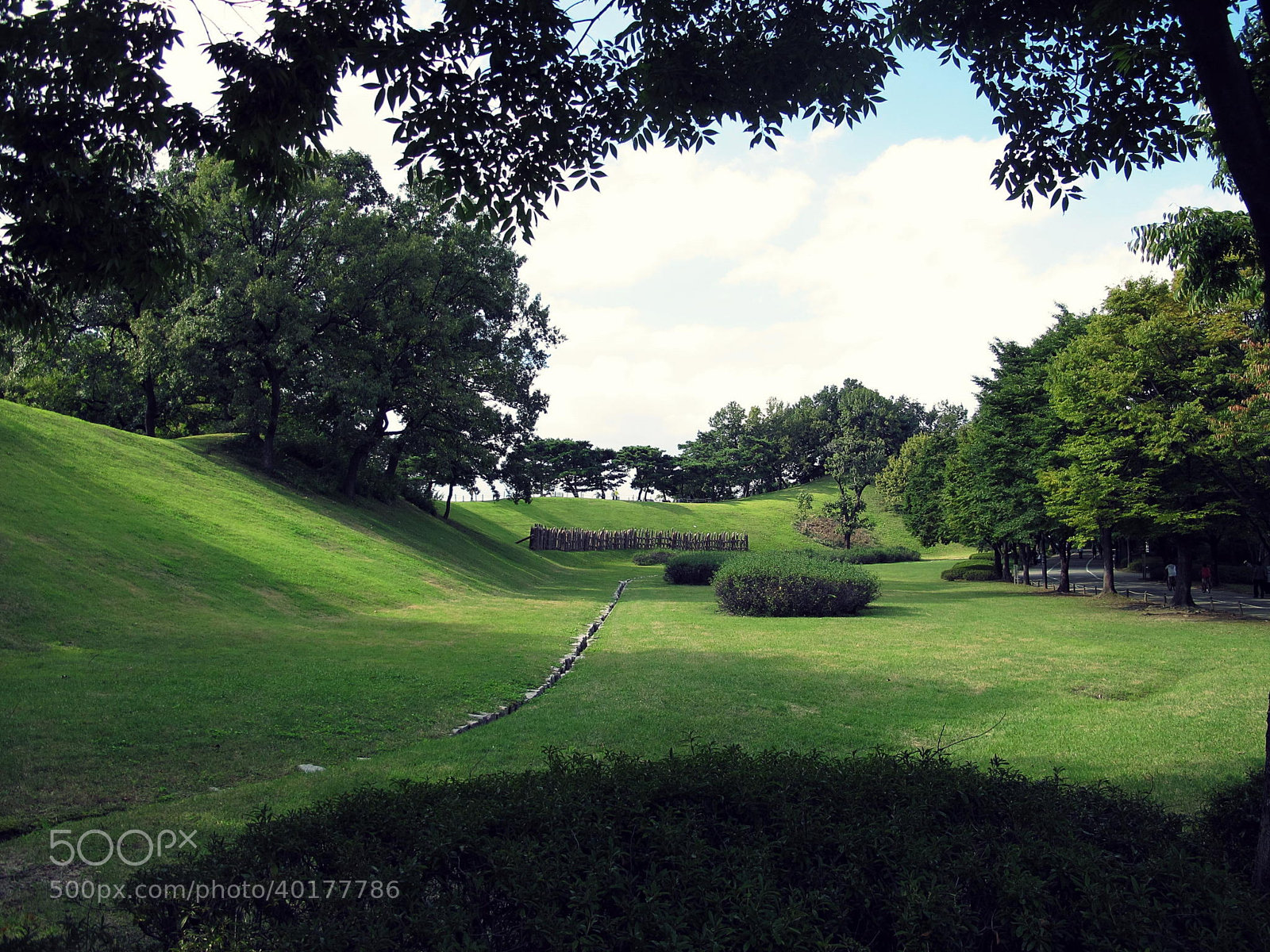 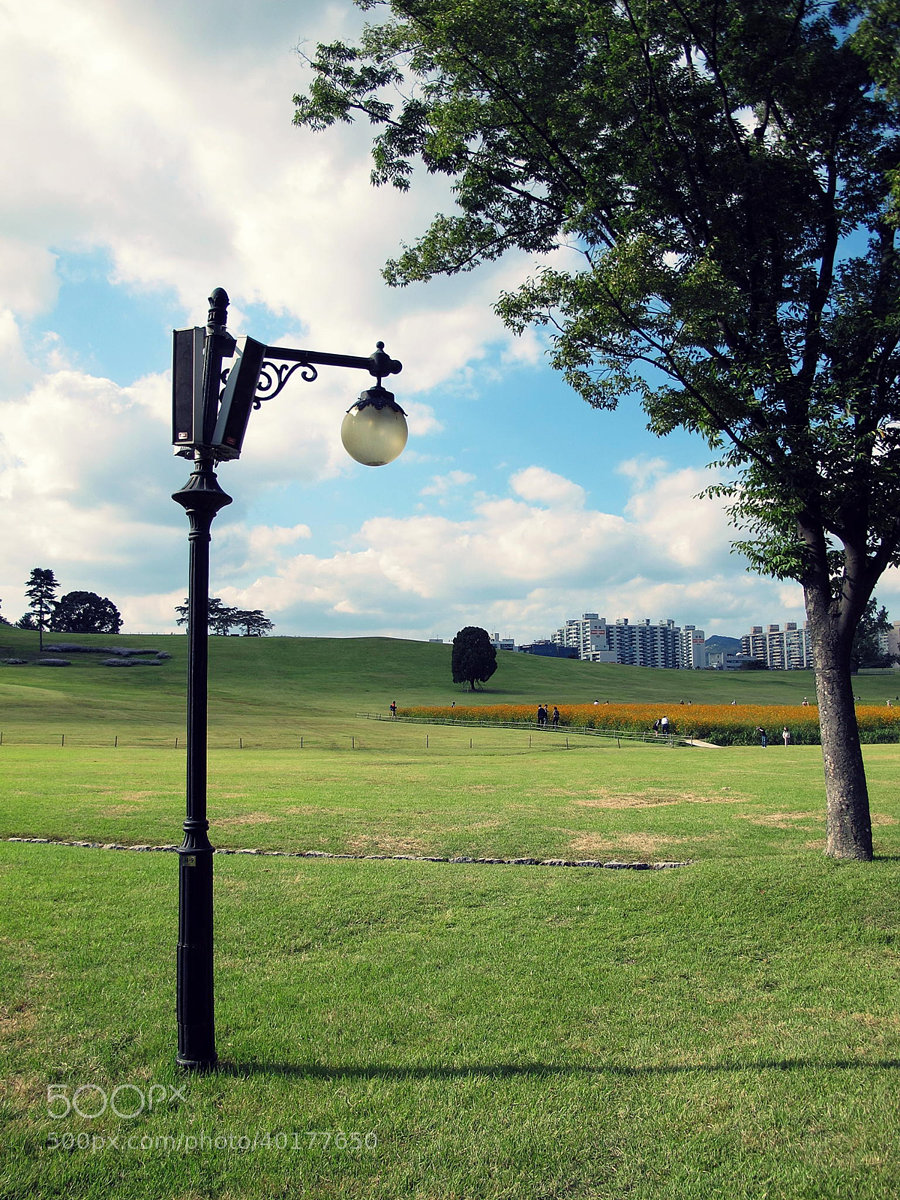 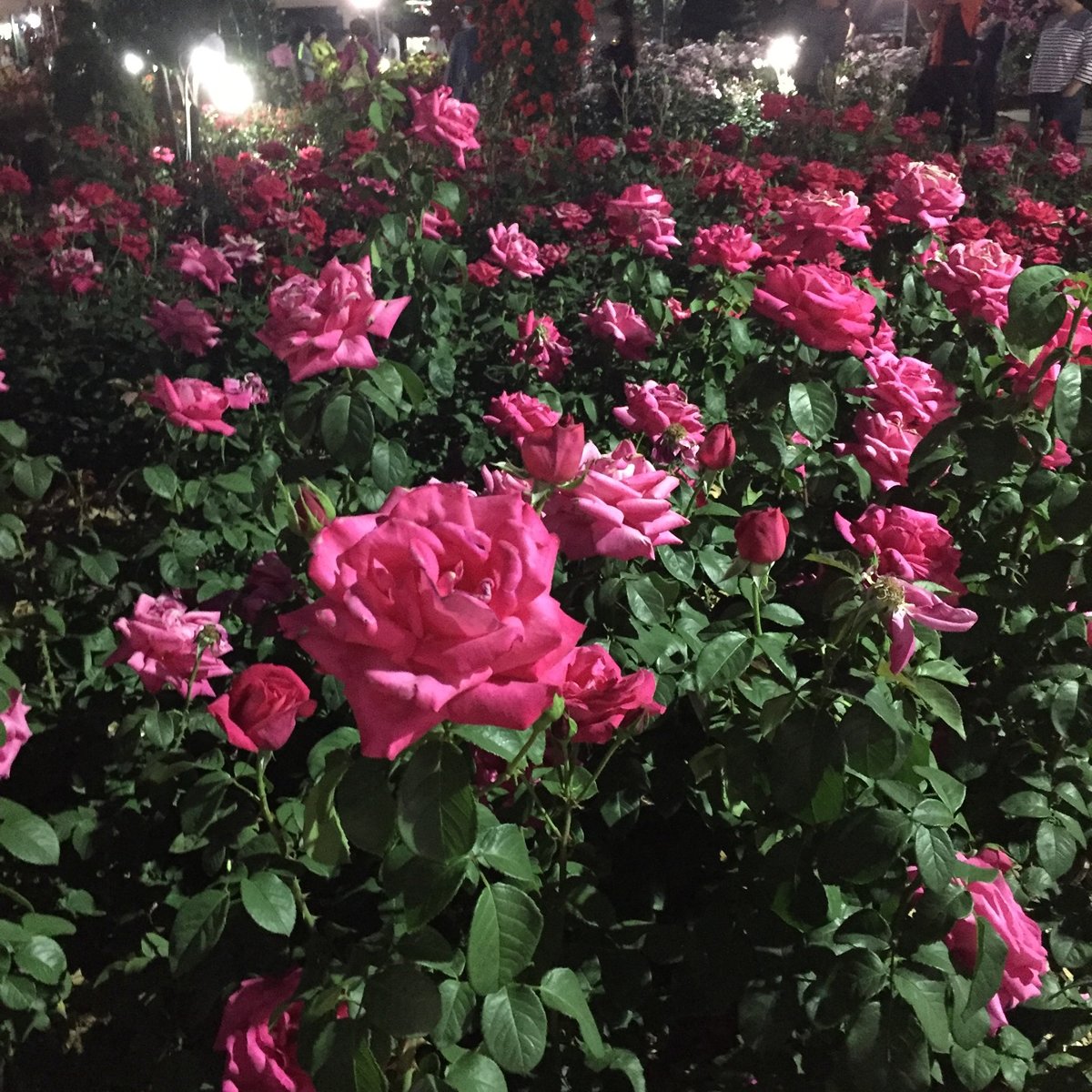 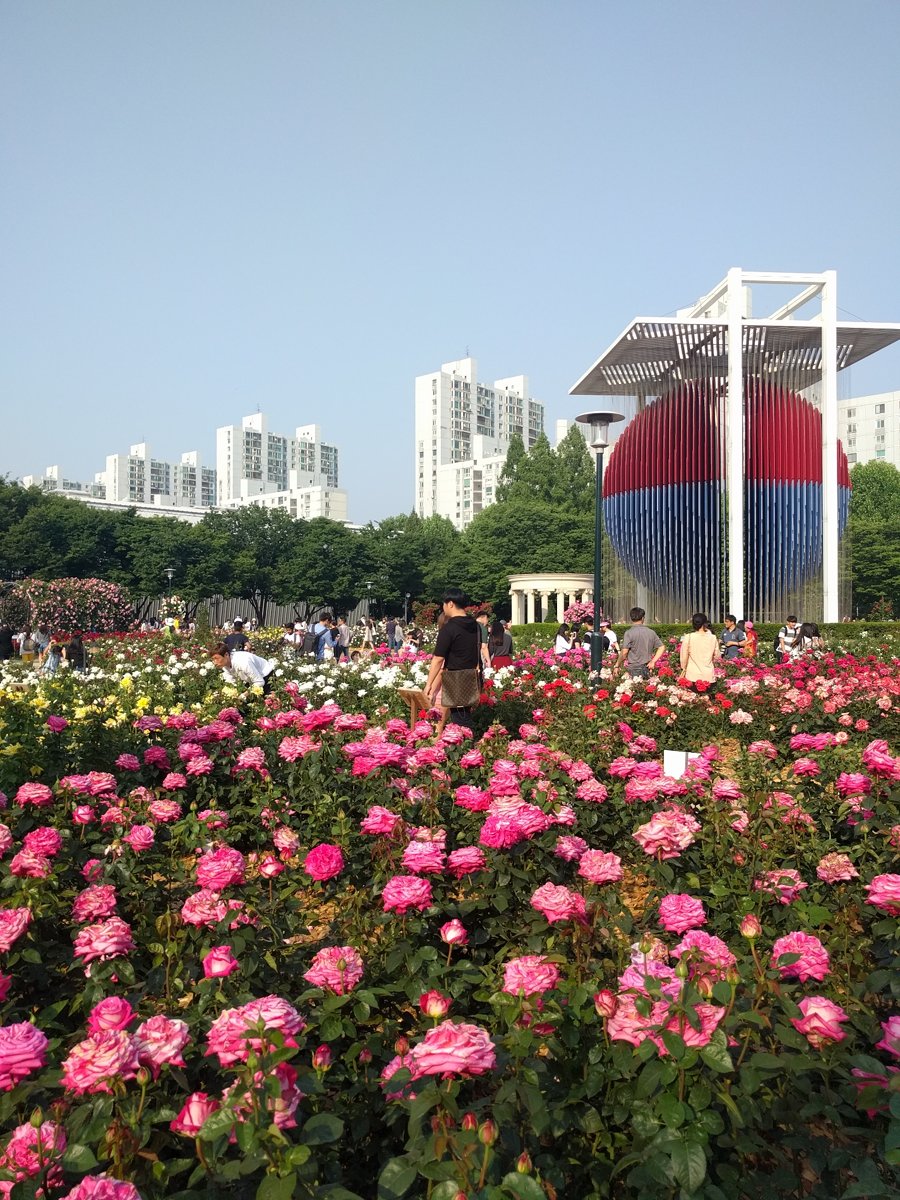 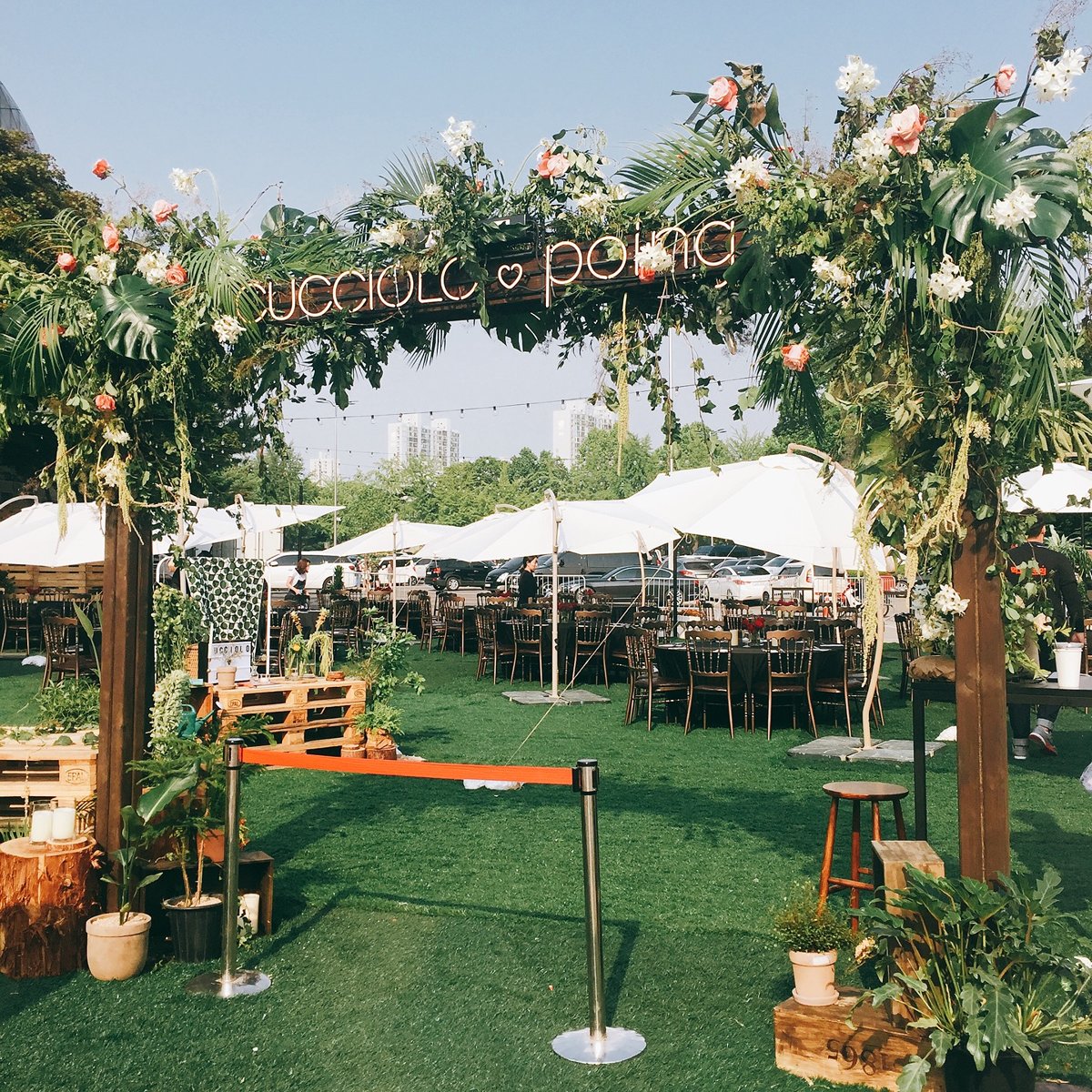 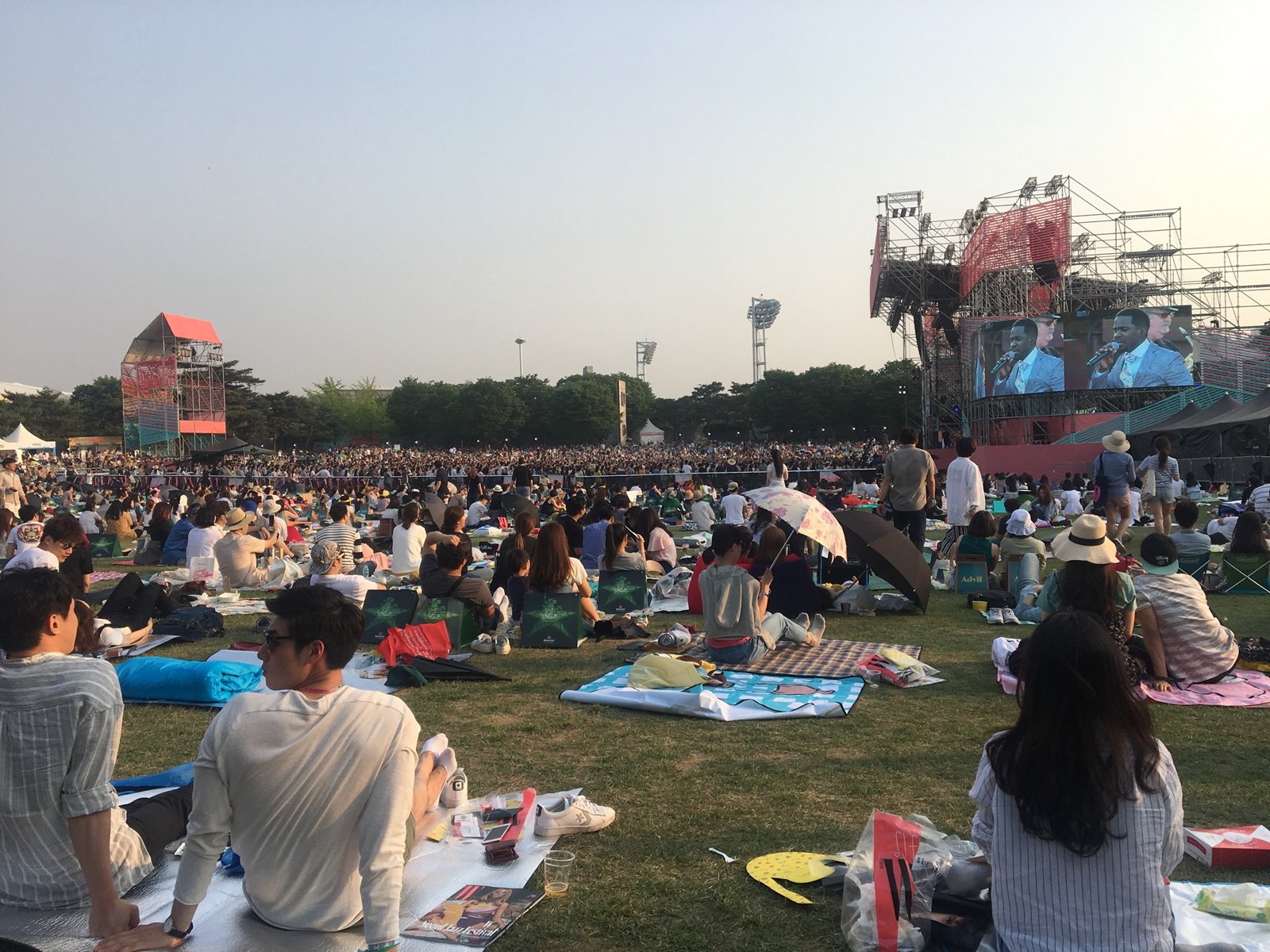 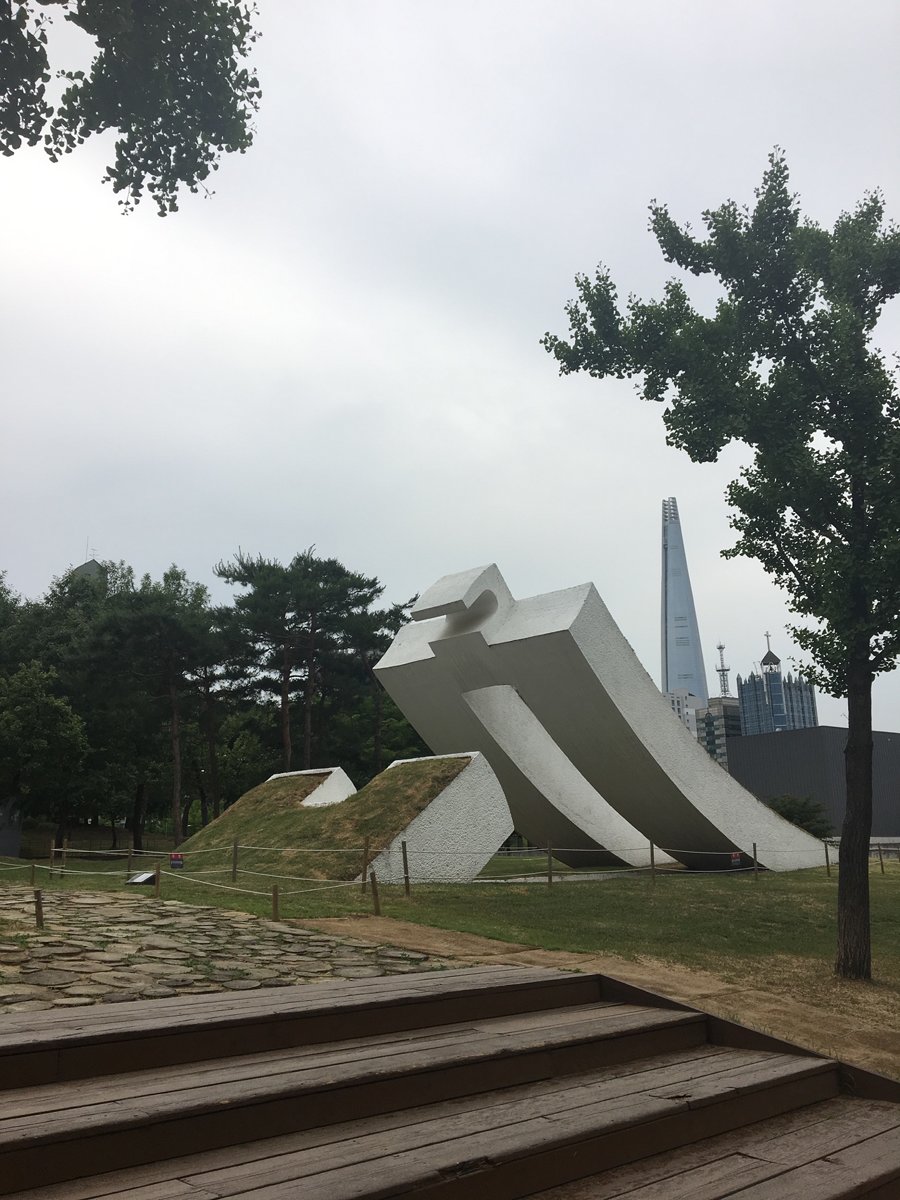 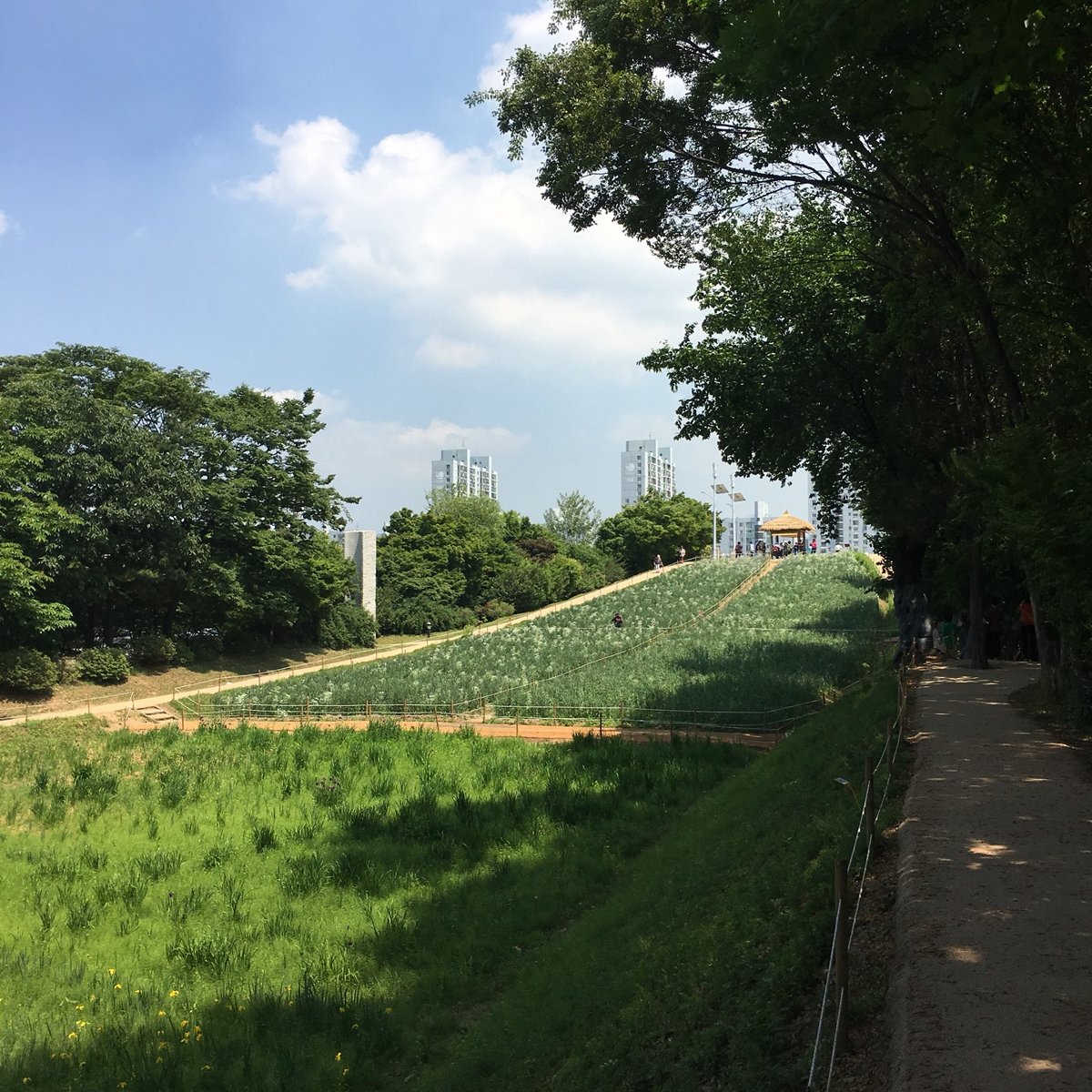 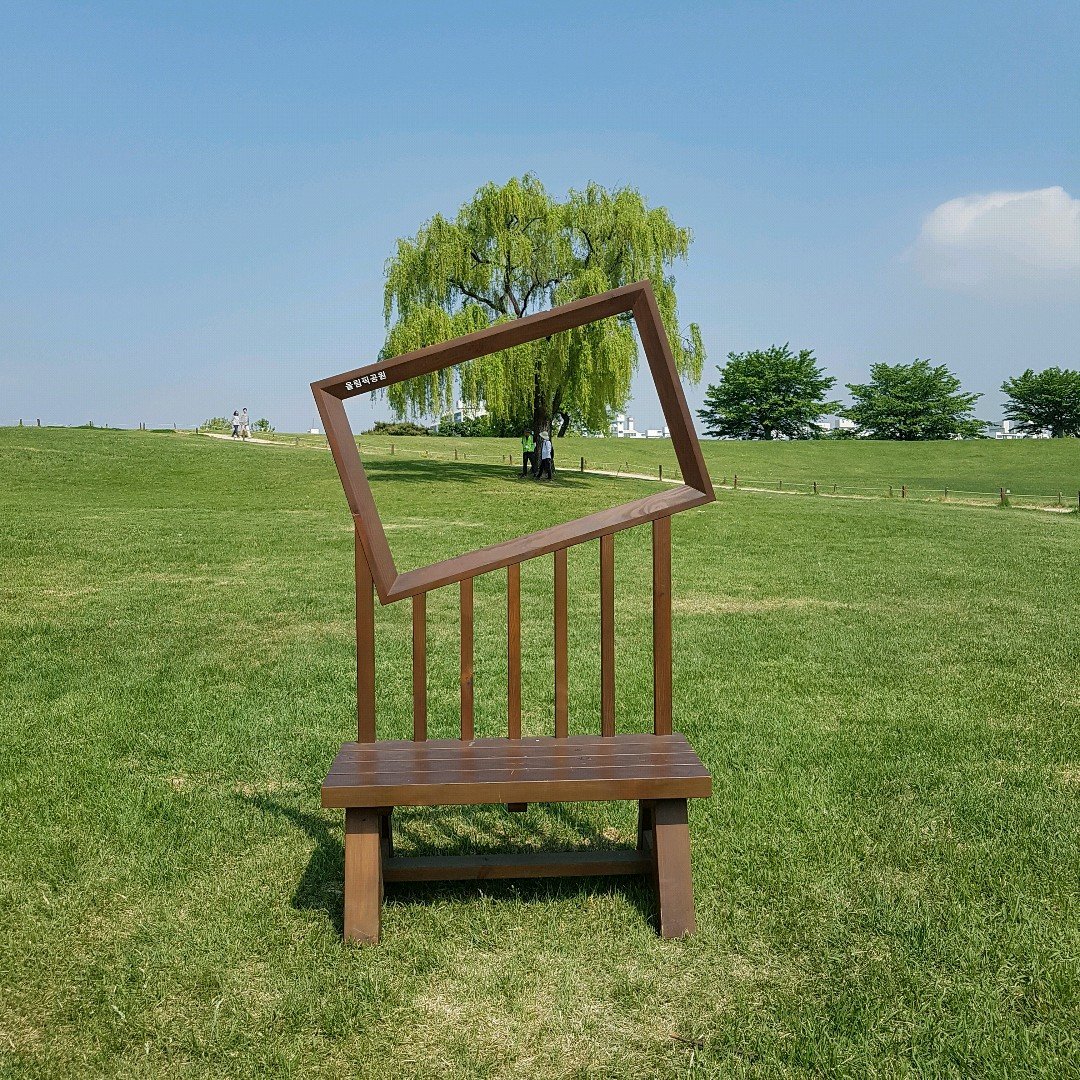 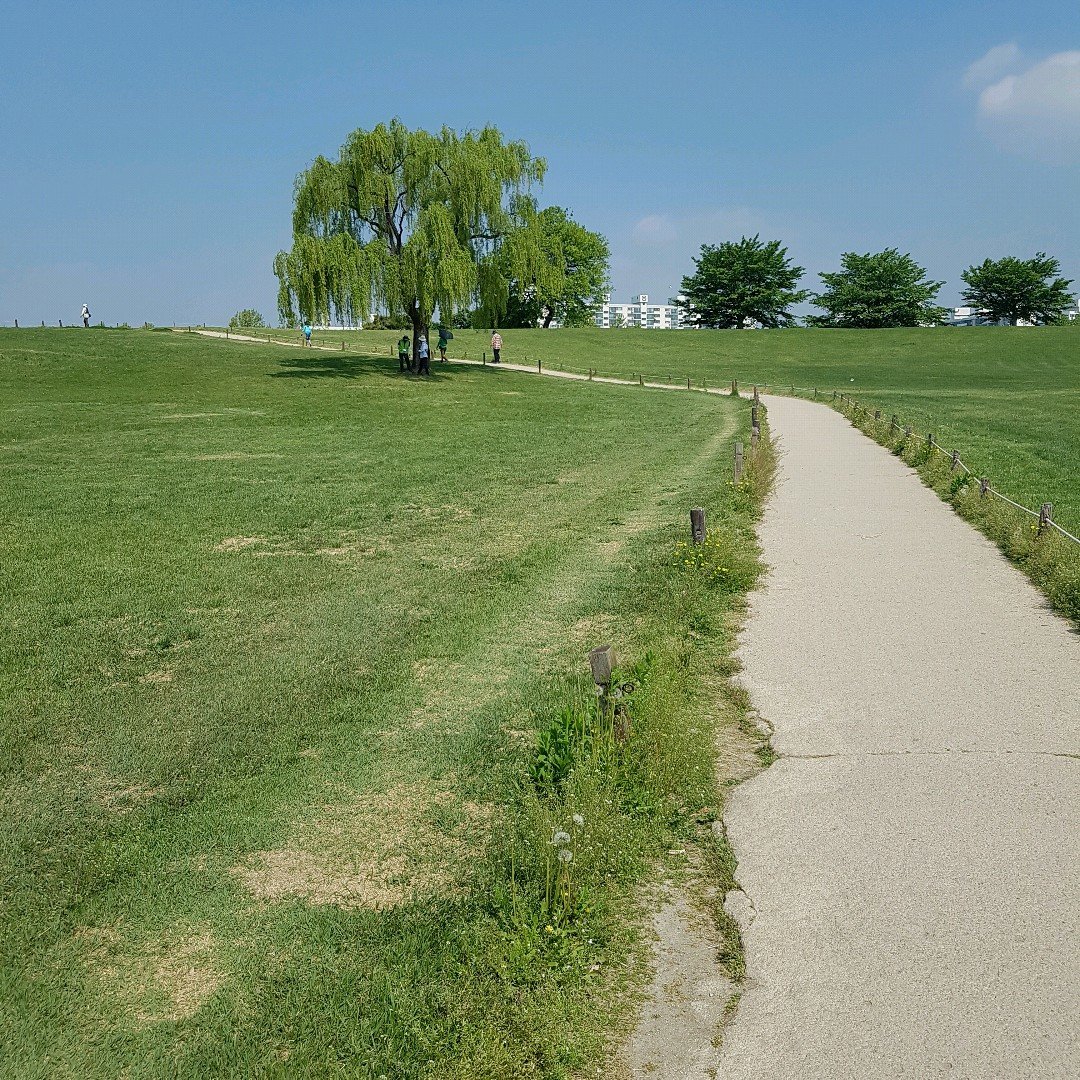 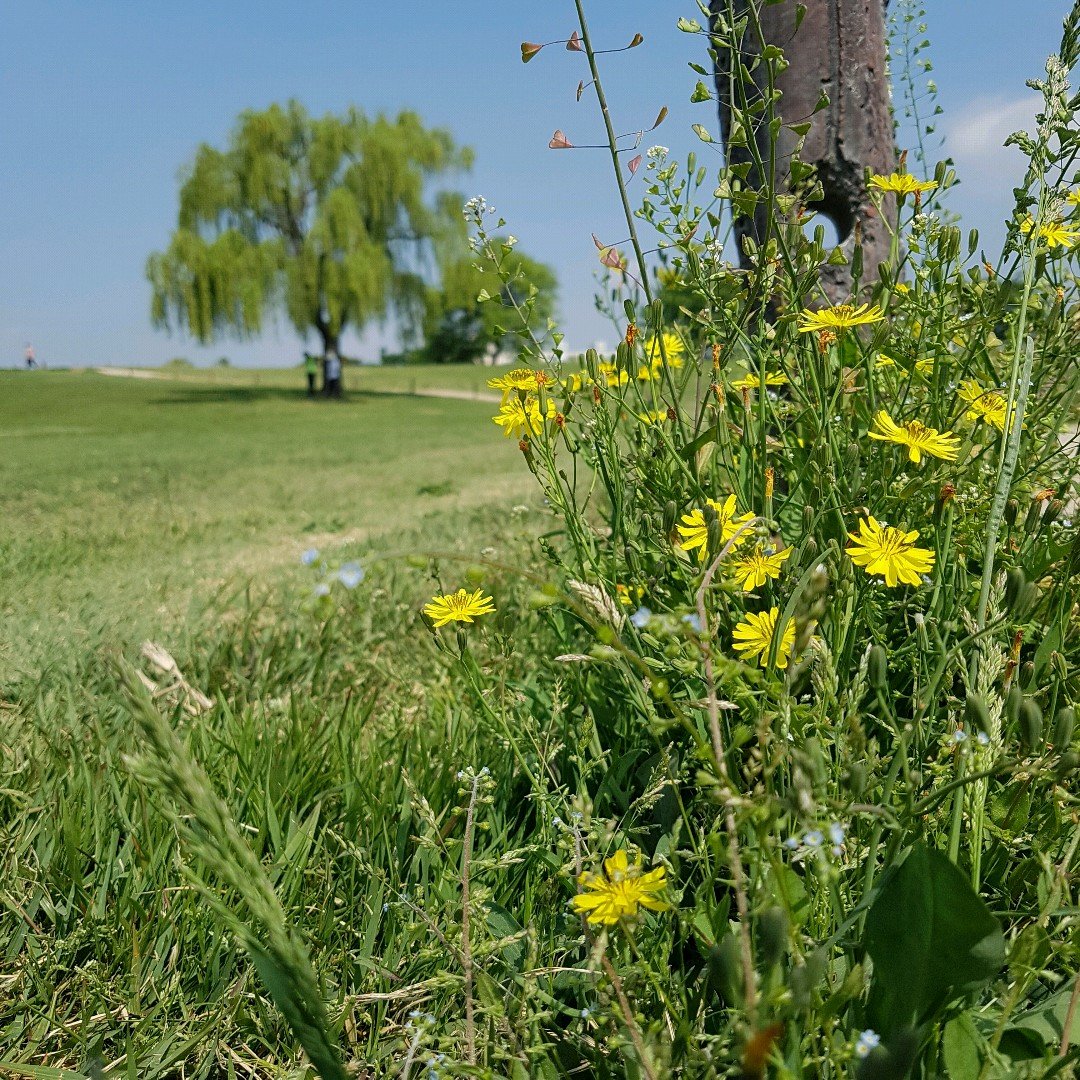 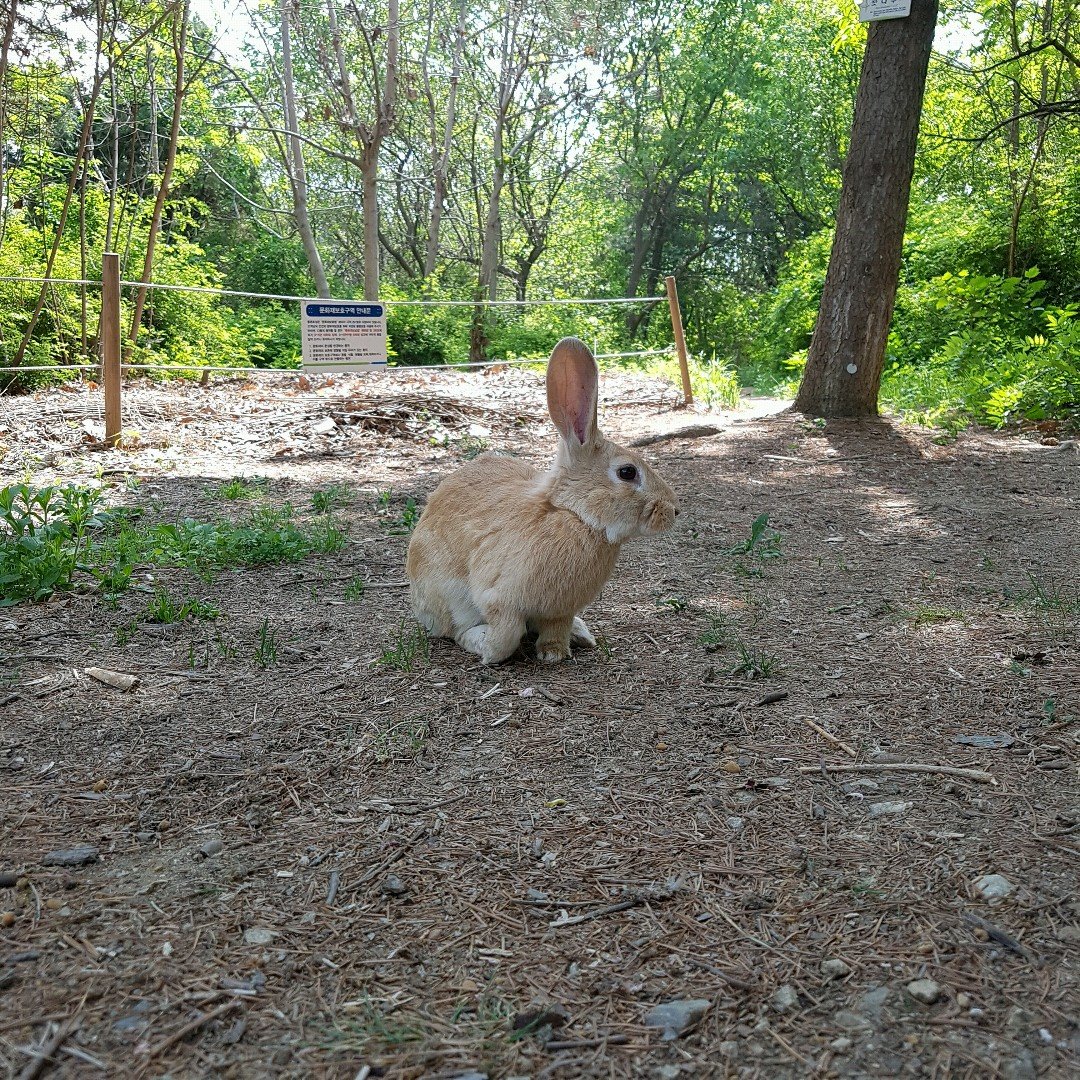 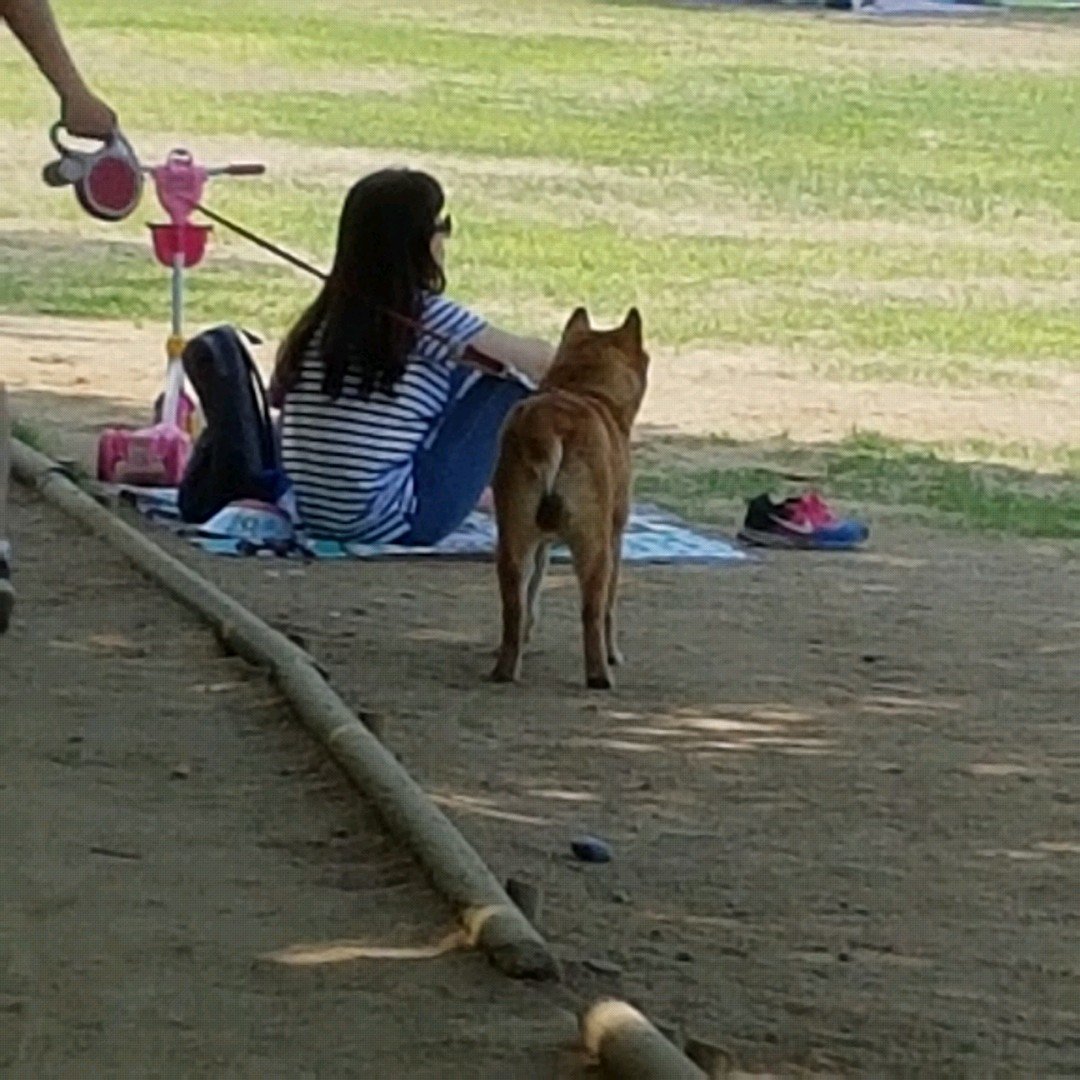 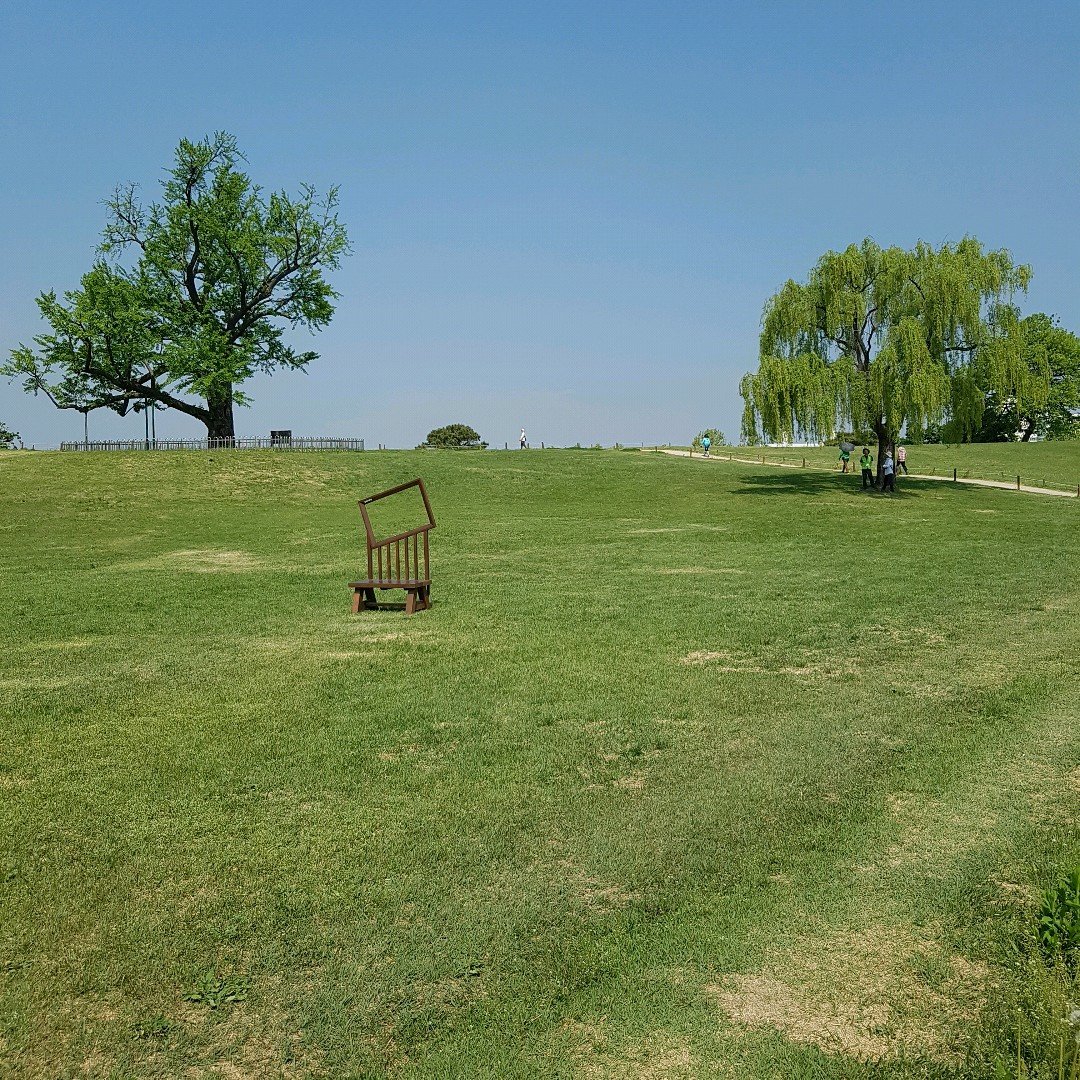 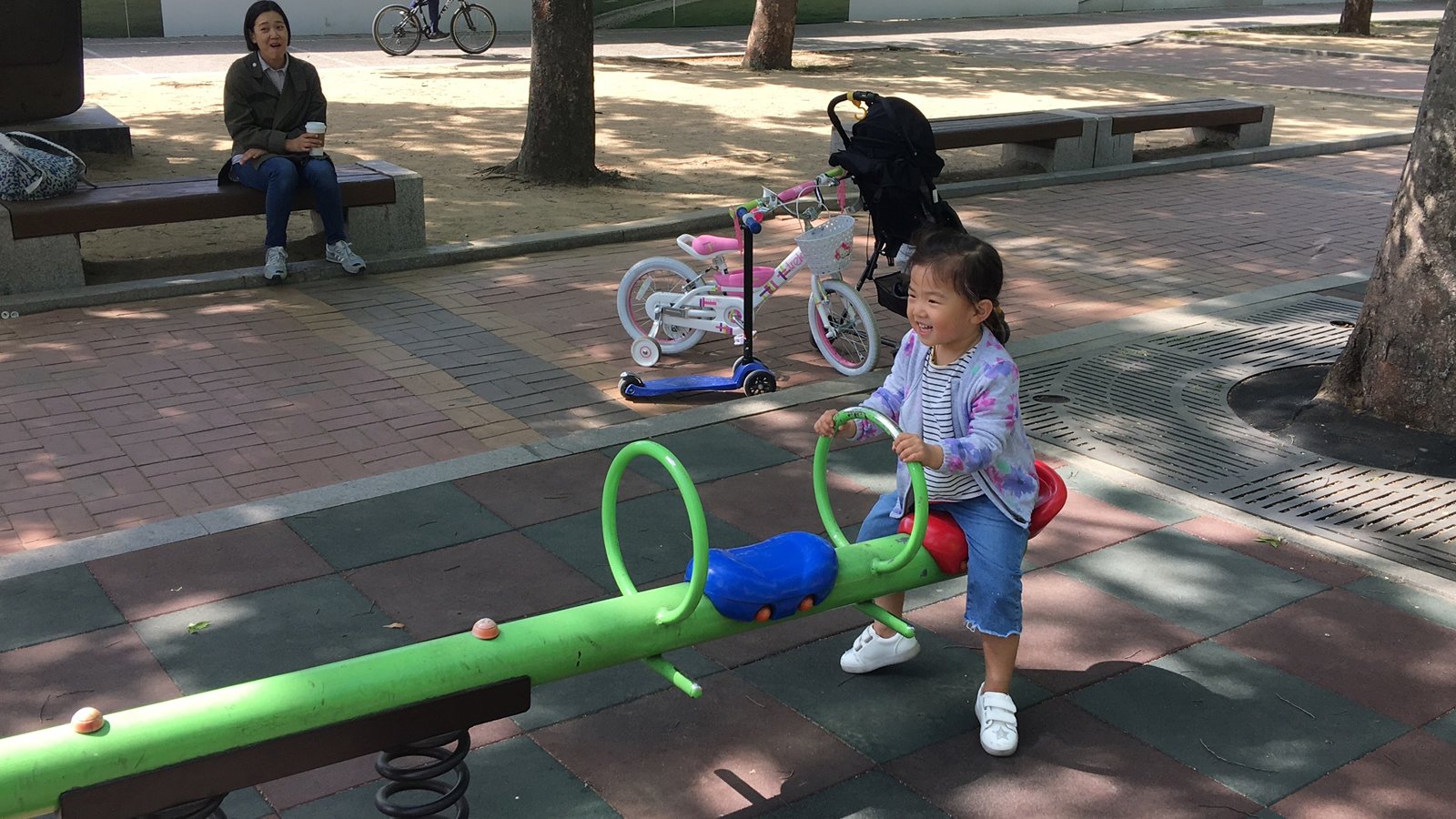 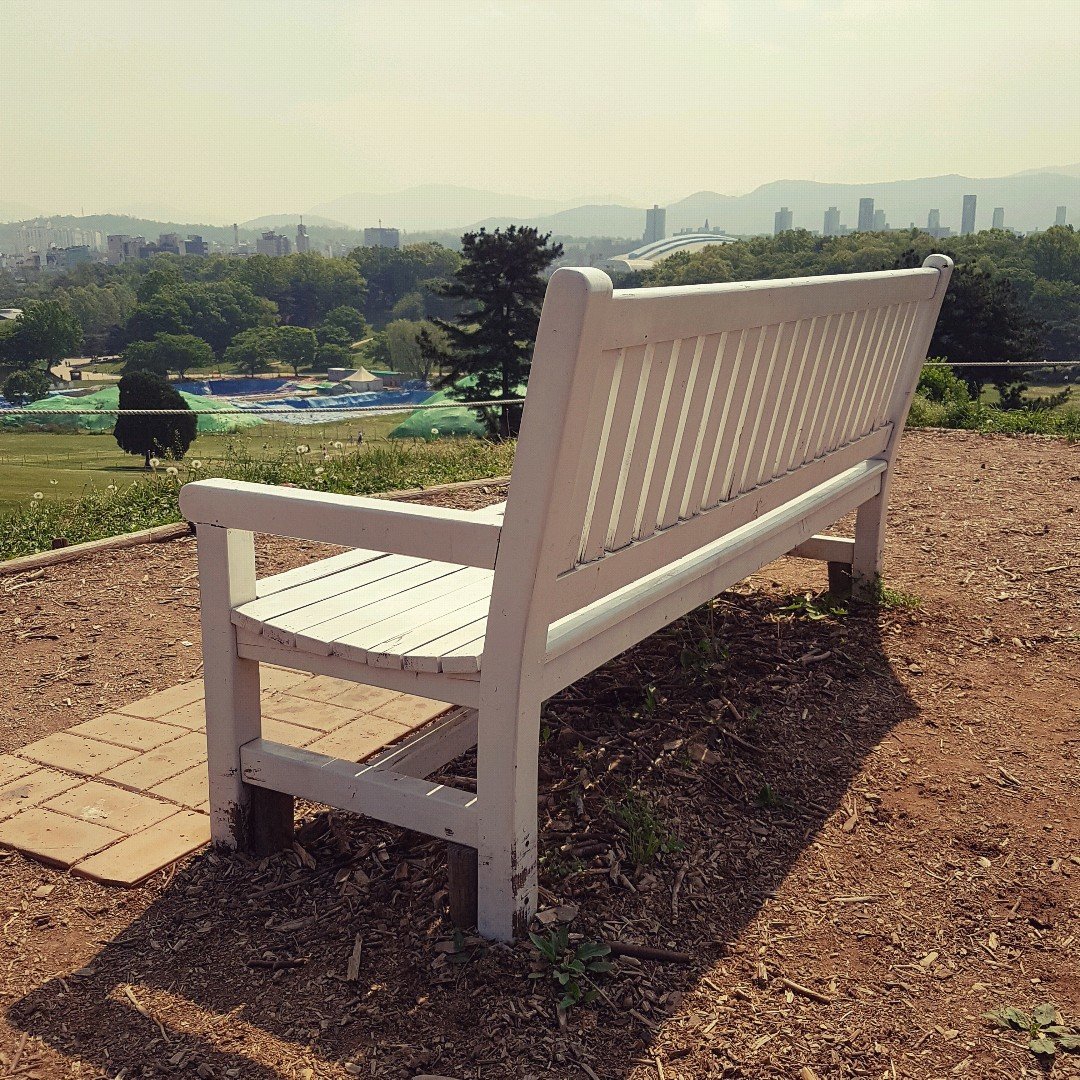 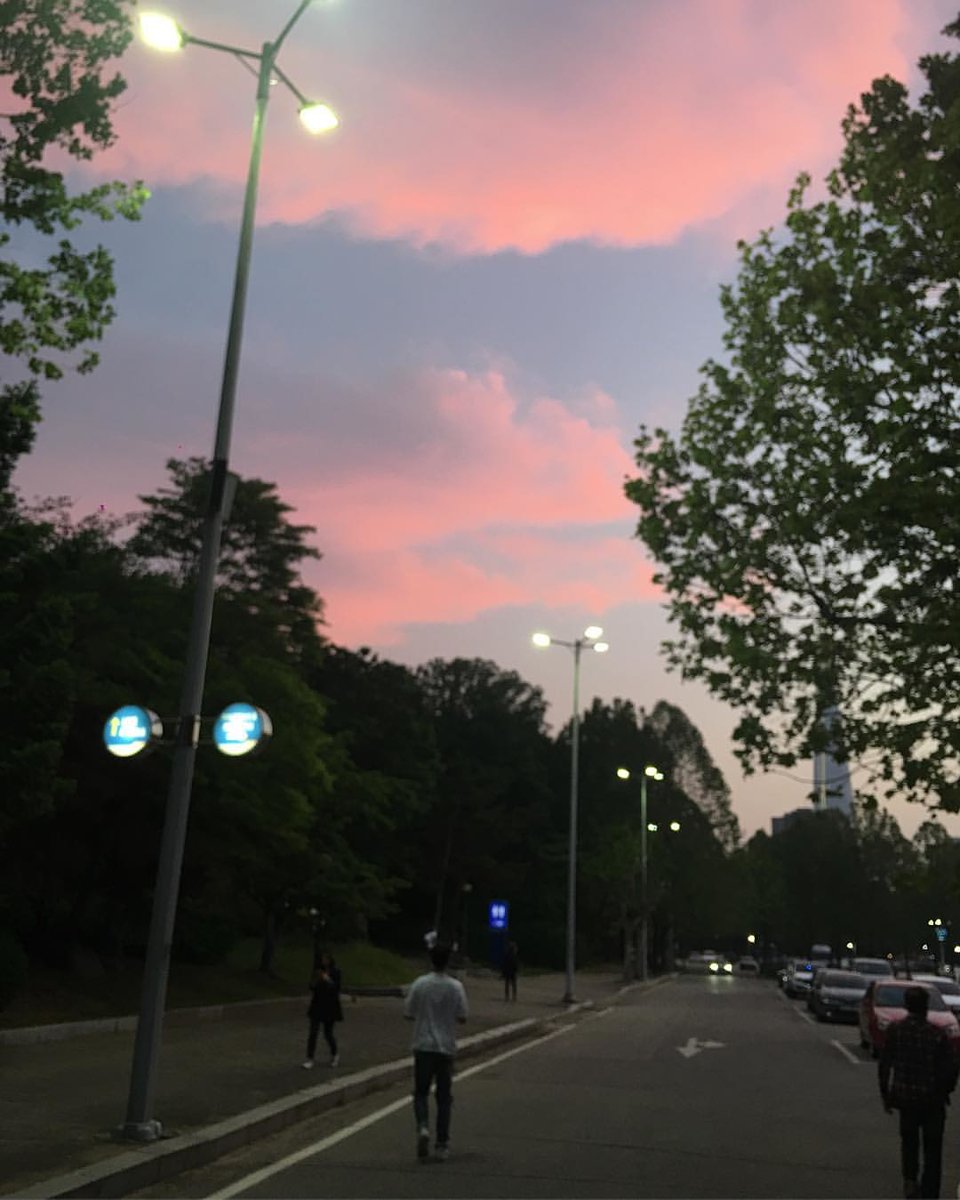 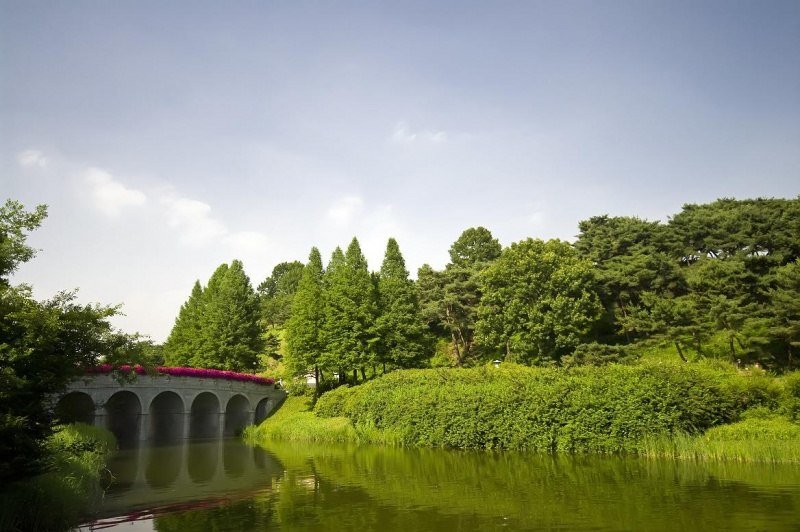 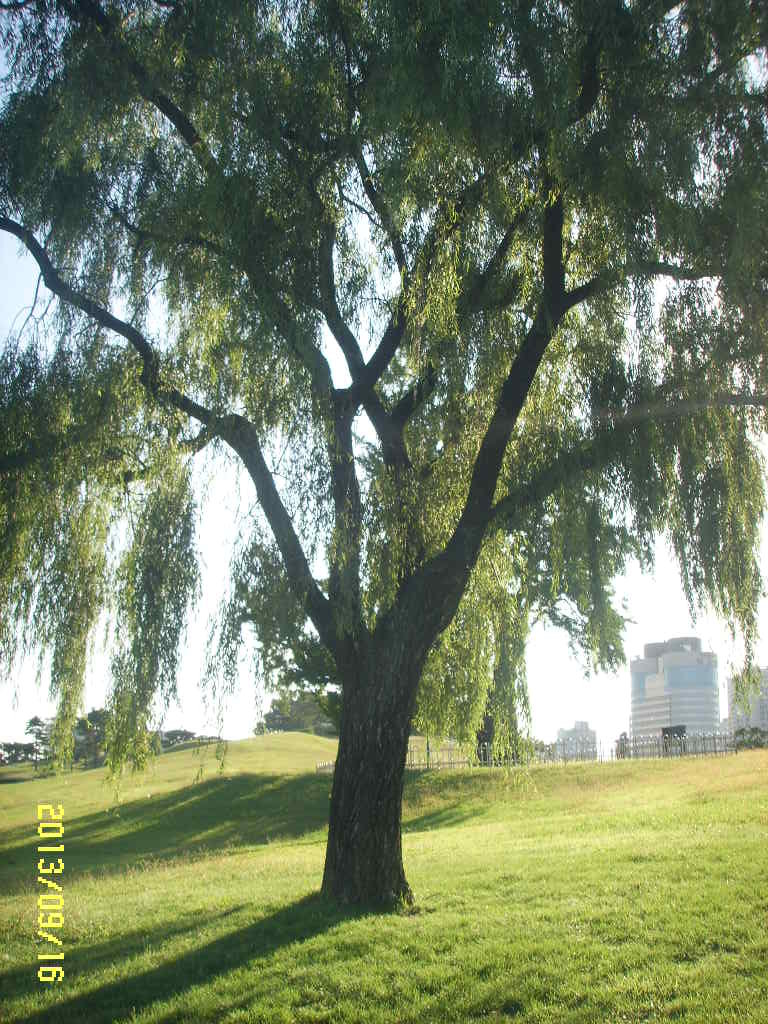 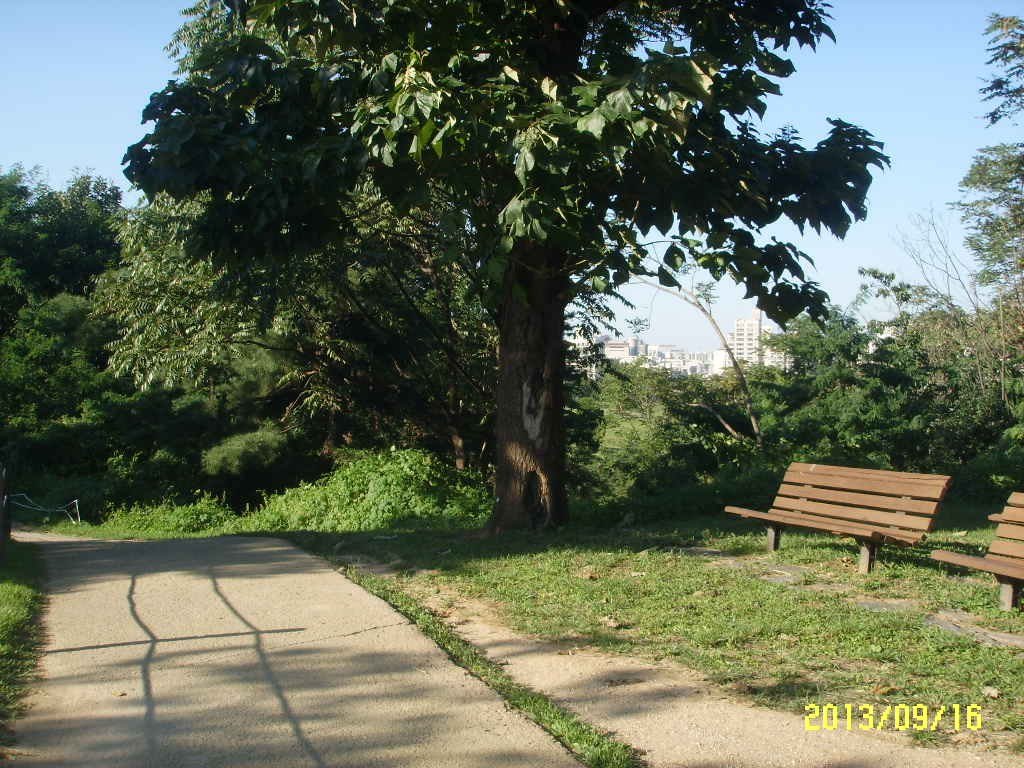