×
What are you looking for?
See all results
World Heritage Sites in Havana 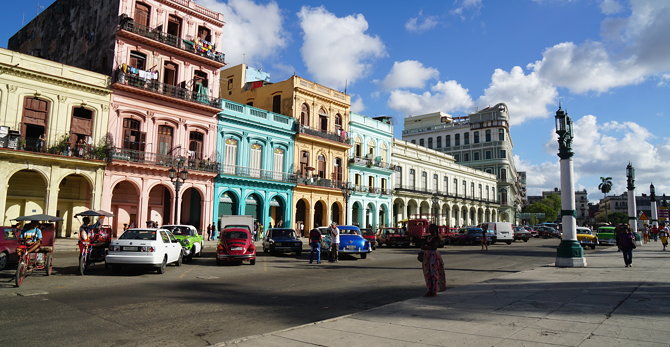 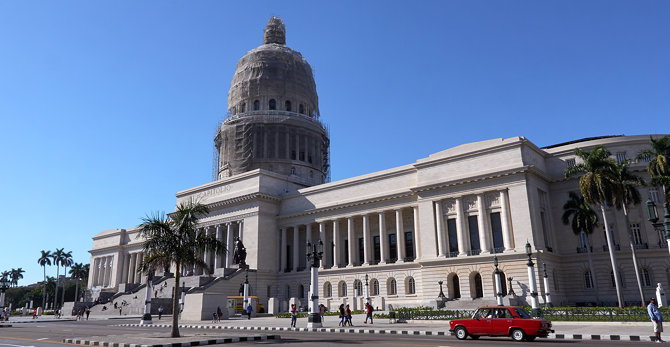 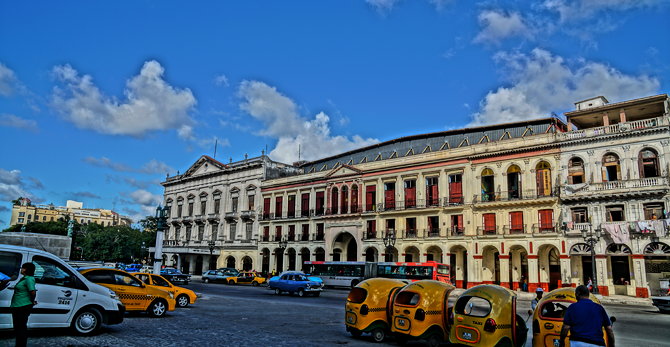 Old Havana is a UNESCO World Heritage Site and the name also refers to one of the municipalities of the city of Havana, Cuba, with the latter's boundaries extending to the south and west beyond the original city.

Havana Vieja was founded by the Spanish in 1519 in the natural harbor of the Bay of Havana. It became a stopping point for the treasure laden Spanish Galleons on the crossing between the New World and the Old World. In the 17th century it was one of the main ship-building centers. The city was built in baroque and neoclassic style. Many buildings have fallen in ruin in the later half of the 20th century, but a number are being restored. The narrow streets of old Havana contain many buildings, accounting for perhaps as many as one-third of the approximately 3,000 buildings found in Old Havana. It is the ancient city formed from the port, the official center and the Plaza de Armas. Old Havana was destroyed and burned by the French corsair Jacques de Sores. The pirate had taken Havana easily, plundering the city and burning much of it to the ground. After limiting the scarce defenders, De Sores left without obtaining the enormous wealth that he was hoping to find in Havana. The city remained devastated and set on fire. Since the incident, the Spanish brought soldiers and started building fortresses and walls to protect the city. Castillo de la Real Fuerza was the first fortress built; initiated in 1558, the construction was overseen by the engineer Bartolomé Sanchez.

Old Havana resembles Cadiz and Tenerife. Alejo Carpentier called it "de las columnas"(of the columns), but it could also be named for the gateways, the revoco, the deterioration and the rescue, the intimacy, the shade, the cool, the courtyards... In her there are all the big ancient monuments, the forts, the convents and churches, the palaces, the alleys, the arcade, the human density. The Cuban State has undertaken enormous efforts to preserve and to restore Old Havana through the efforts of the Office of the Historian of the City, directed by Eusebio Leal.

Hurricane Ike battered the Cuban capital, Havana, damaging historic buildings and forcing tens of thousands of people to flee. Old Havana is one of the most visited sites in the Caribbean, attracting thousands of British tourists annually. "It is heartbreaking that so many years of painstaking restoration work may be undone in the space of a few hours" says Juliet Barclay, author of Havana: Portrait of a City.

In 1982, La Habana Vieja was inscribed in the UNESCO World Heritage List. A safeguarding campaign was launched a year later to restore the authentic character of the buildings.

Ernesttico
In 1982, La Habana Vieja was inscribed in the UNESCO World Heritage List

Anna B
You can only love havana..♥♡♥♡♥
Load more comments
foursquare.com

El Capitolio, or National Capitol Building in Havana, Cuba, was the

Add to wishlist
I've been here
Visited
Cathedral of Havana 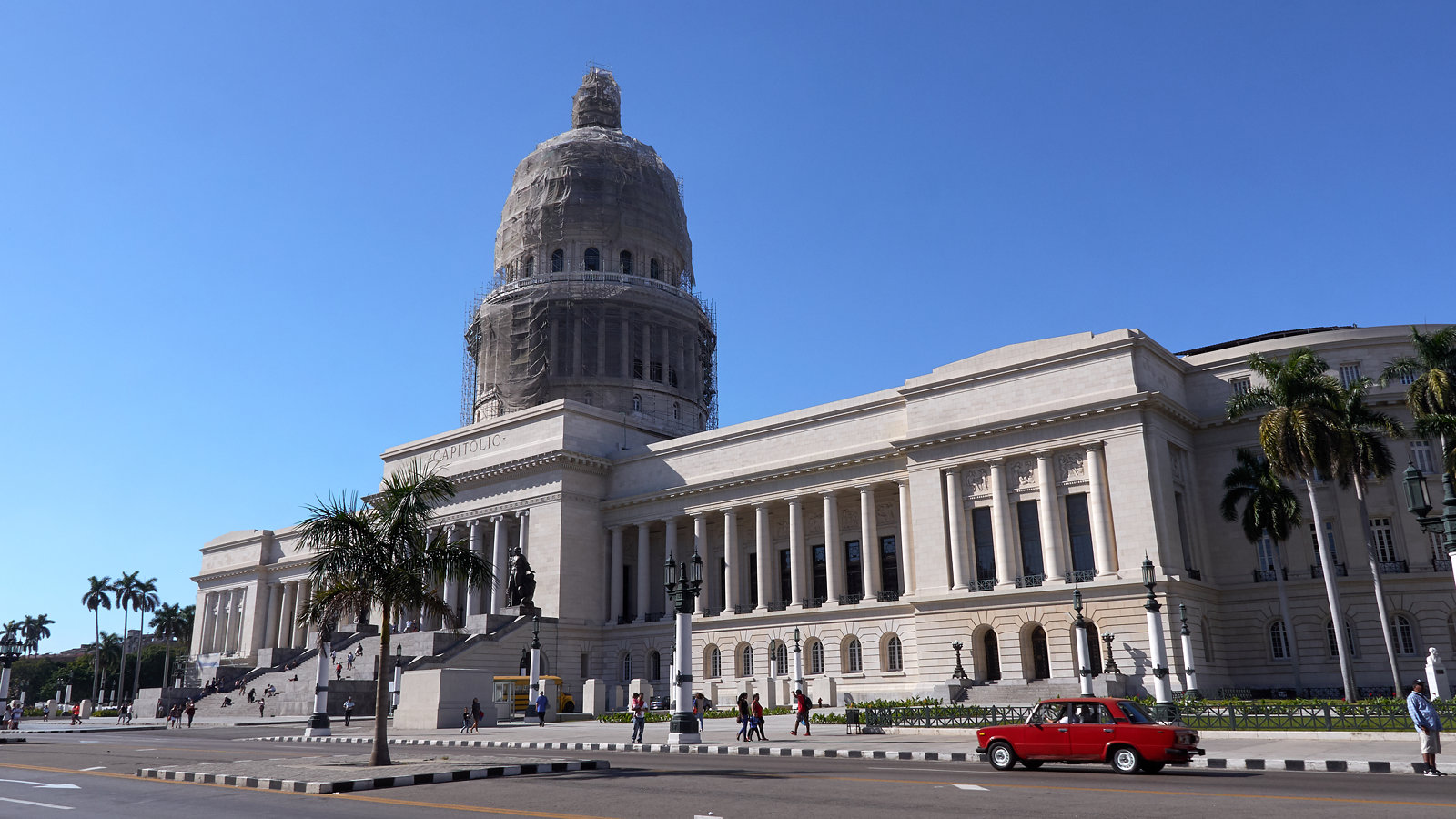 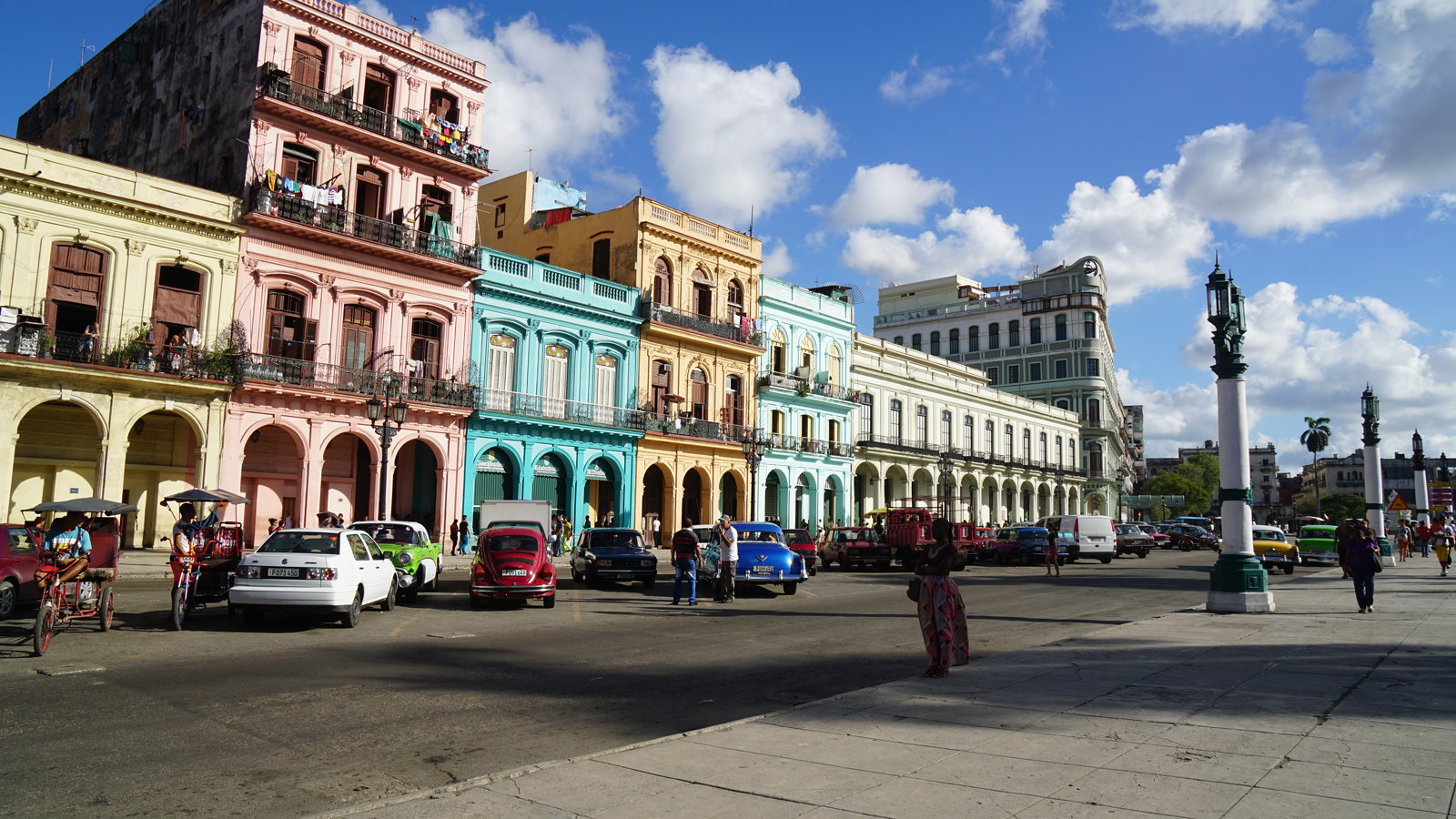 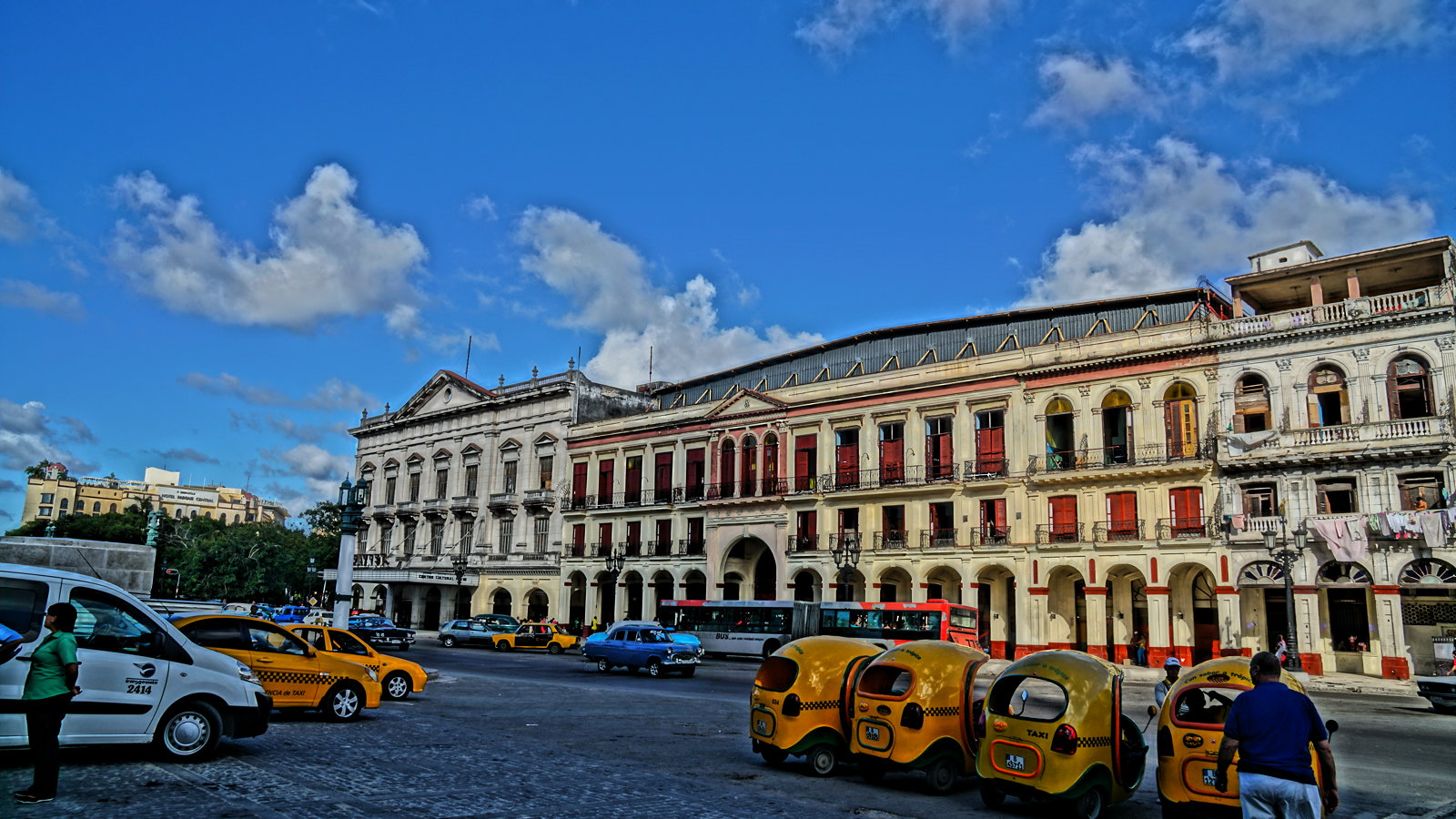 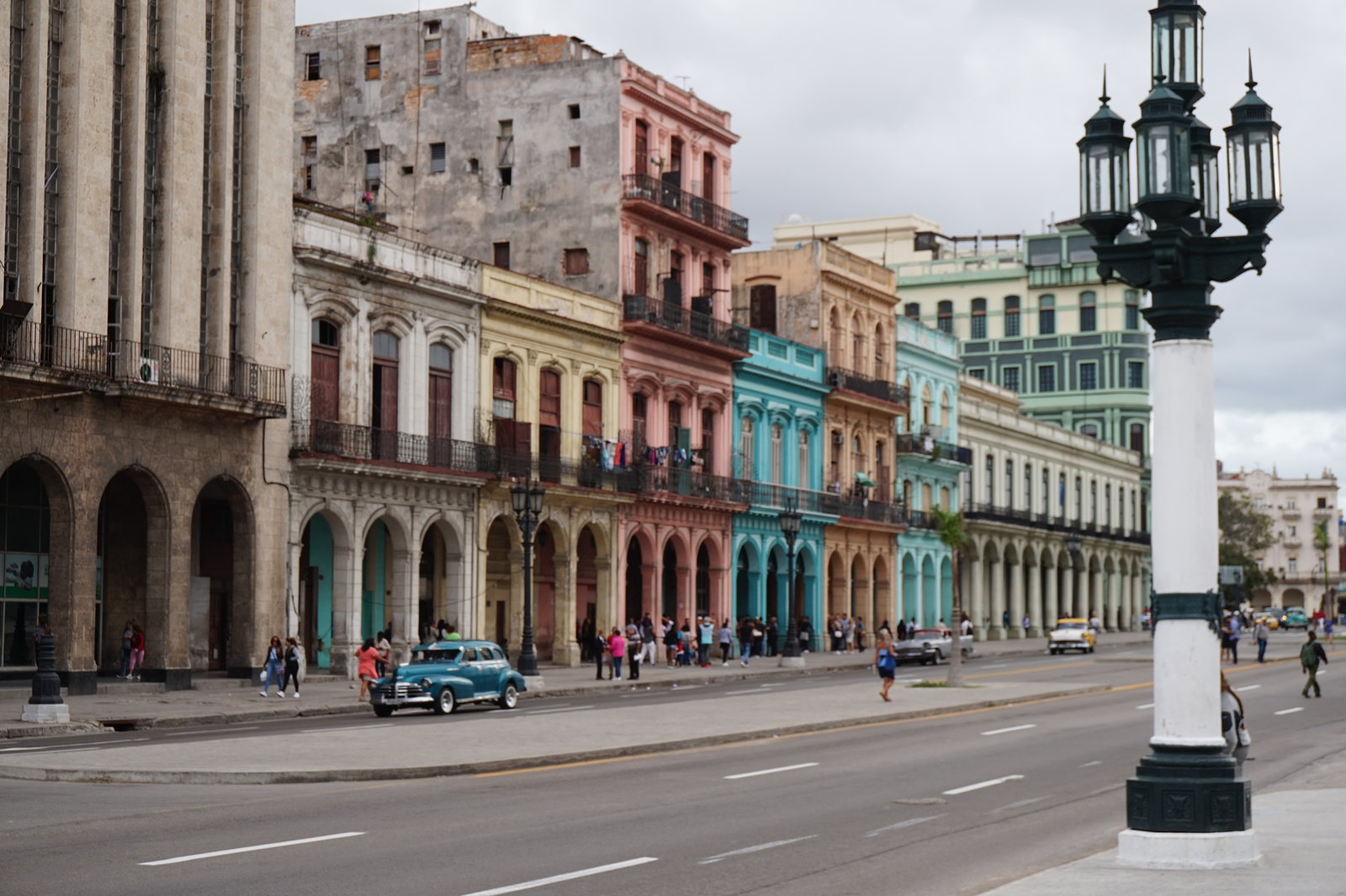 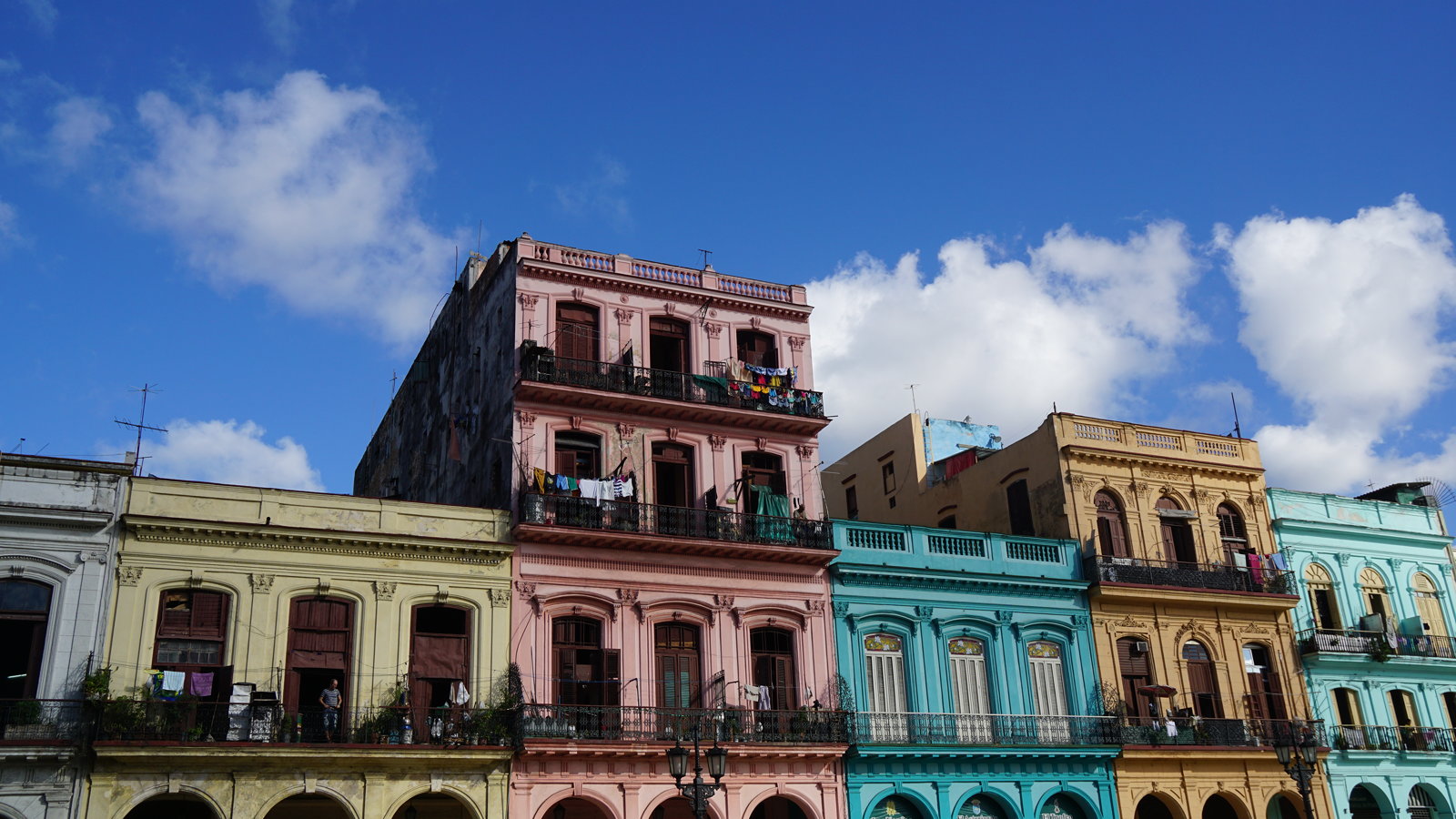 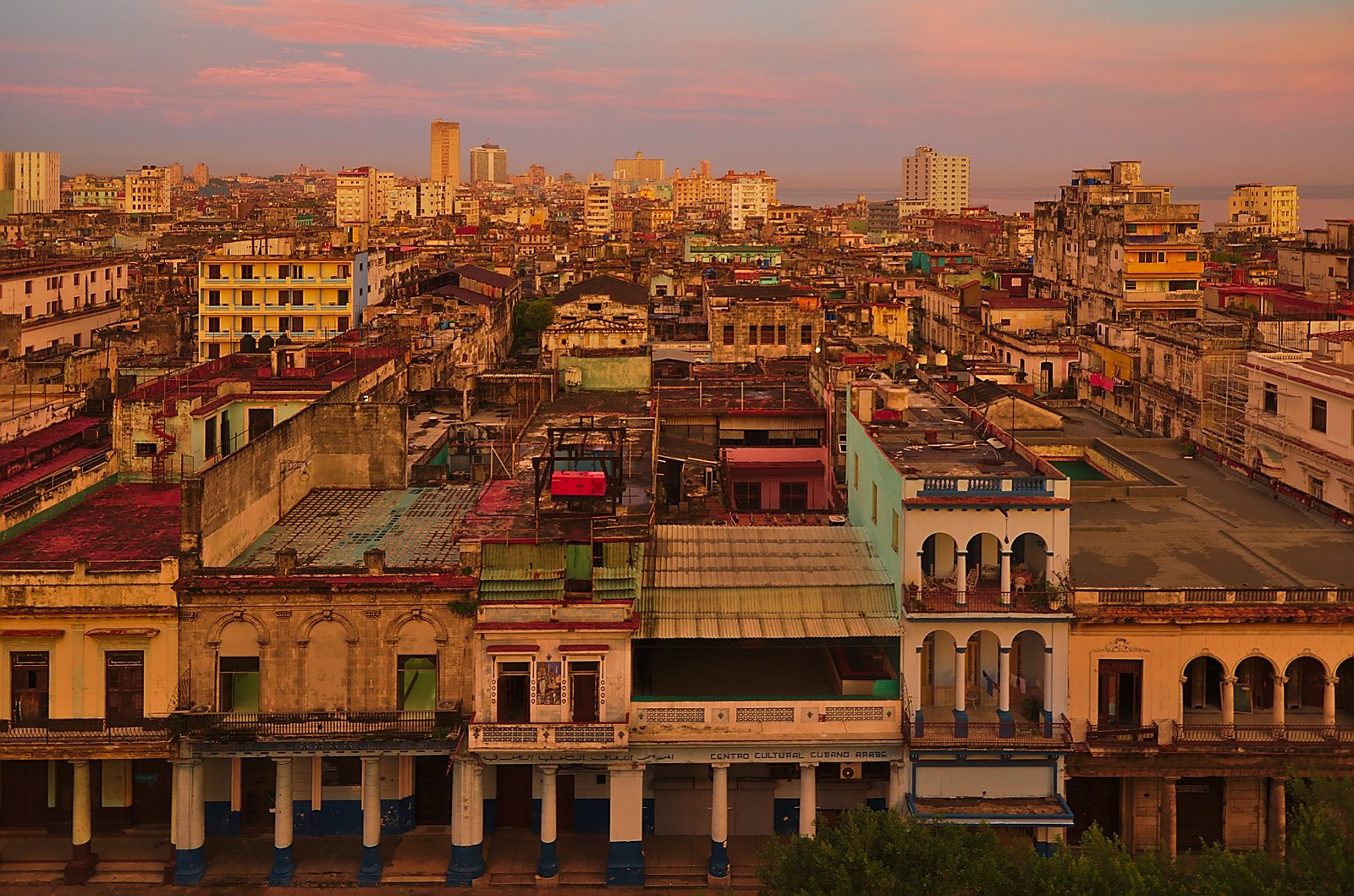 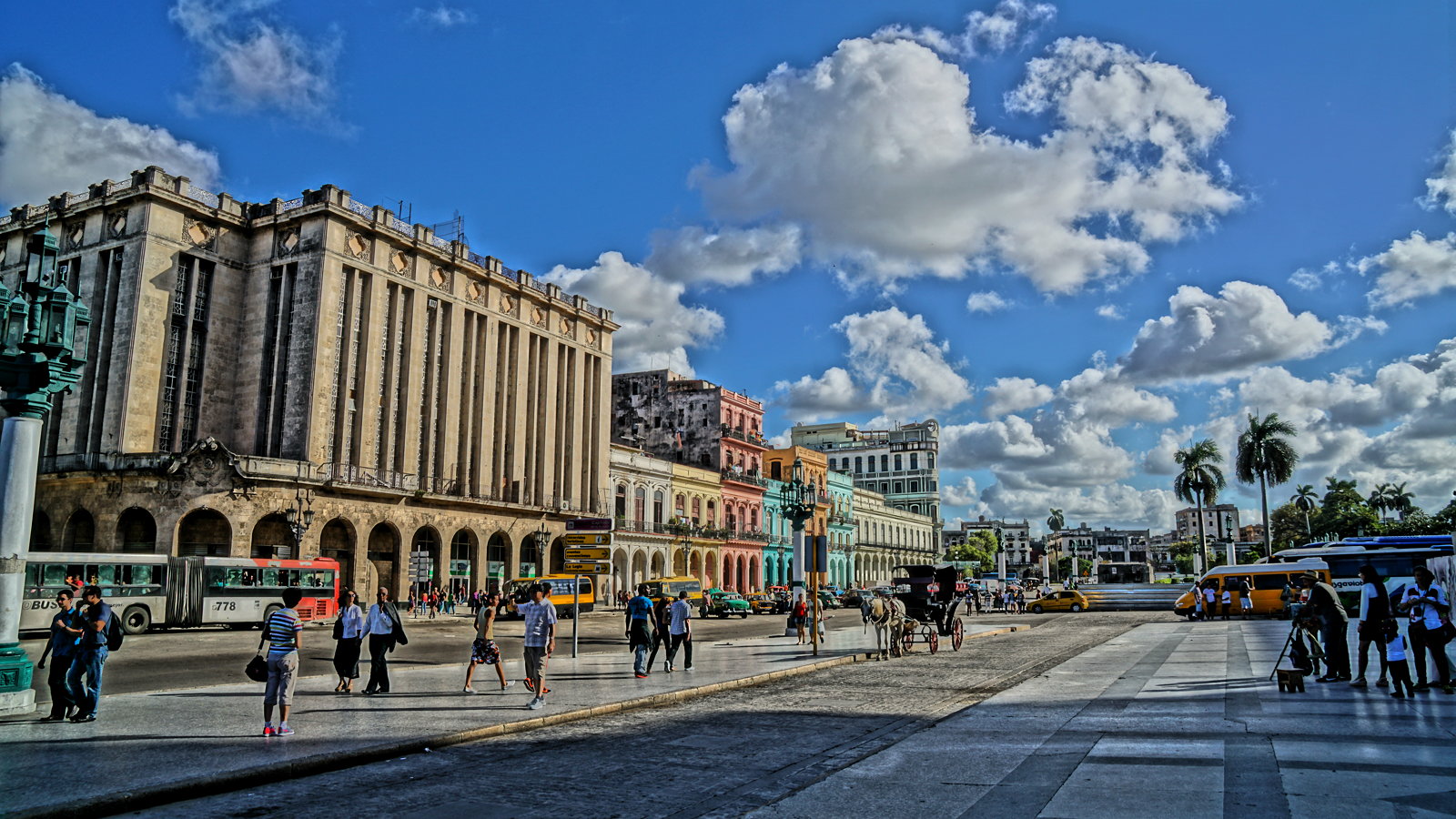 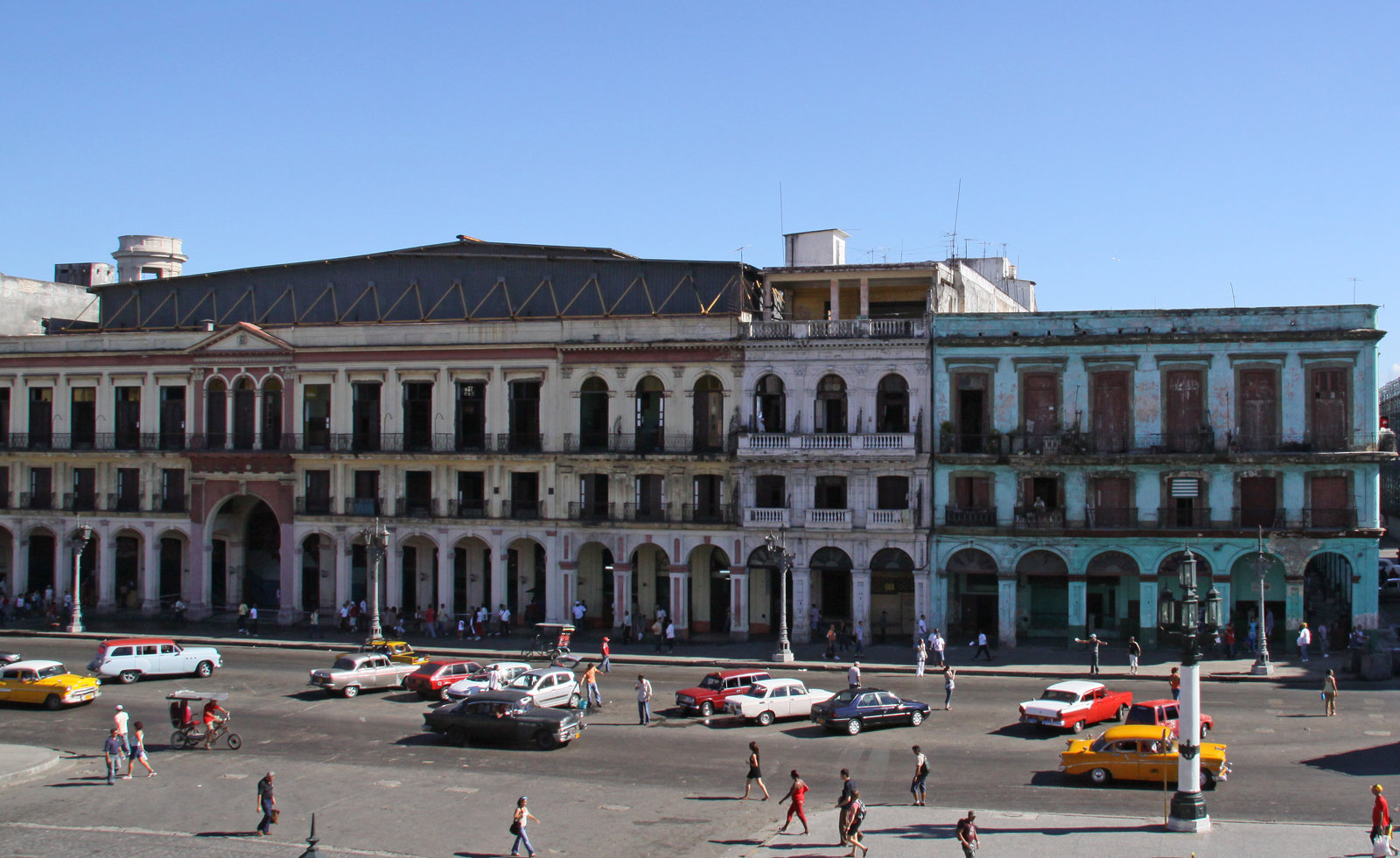 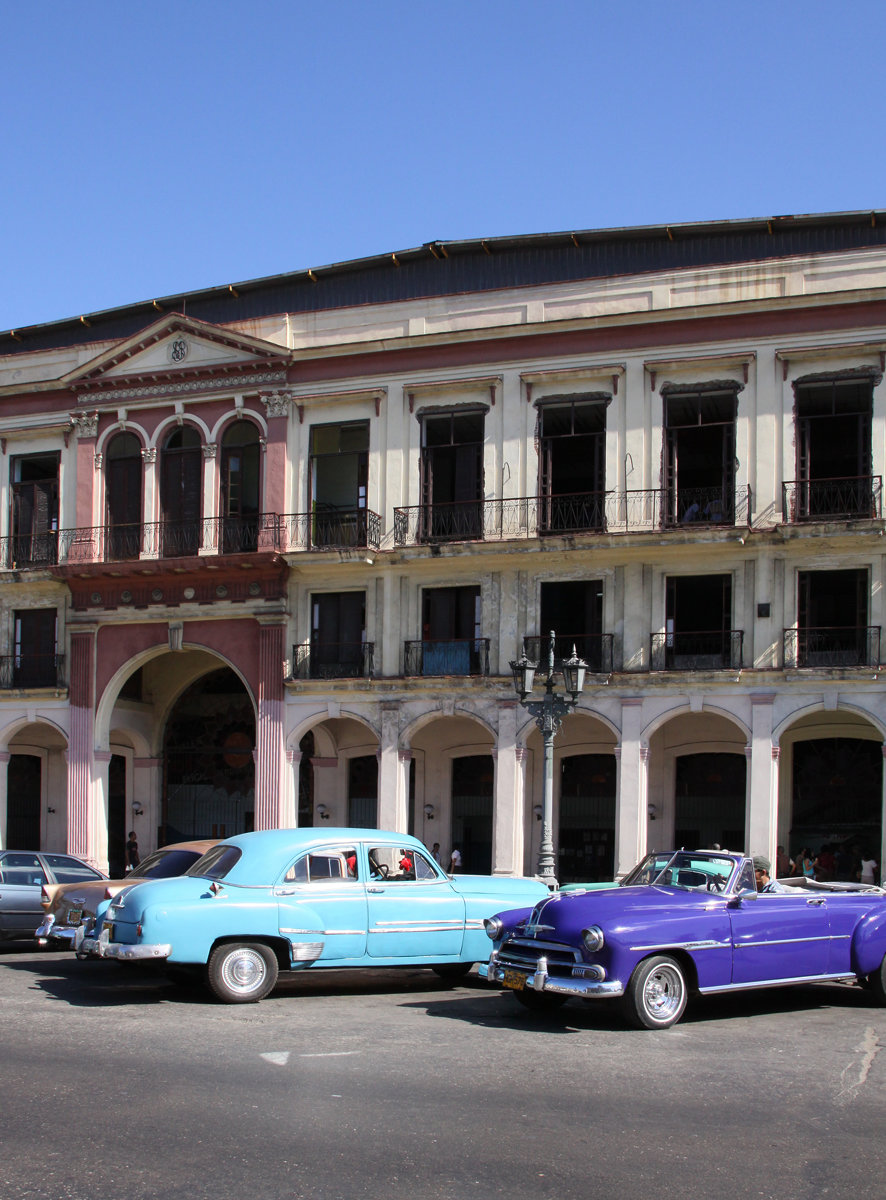 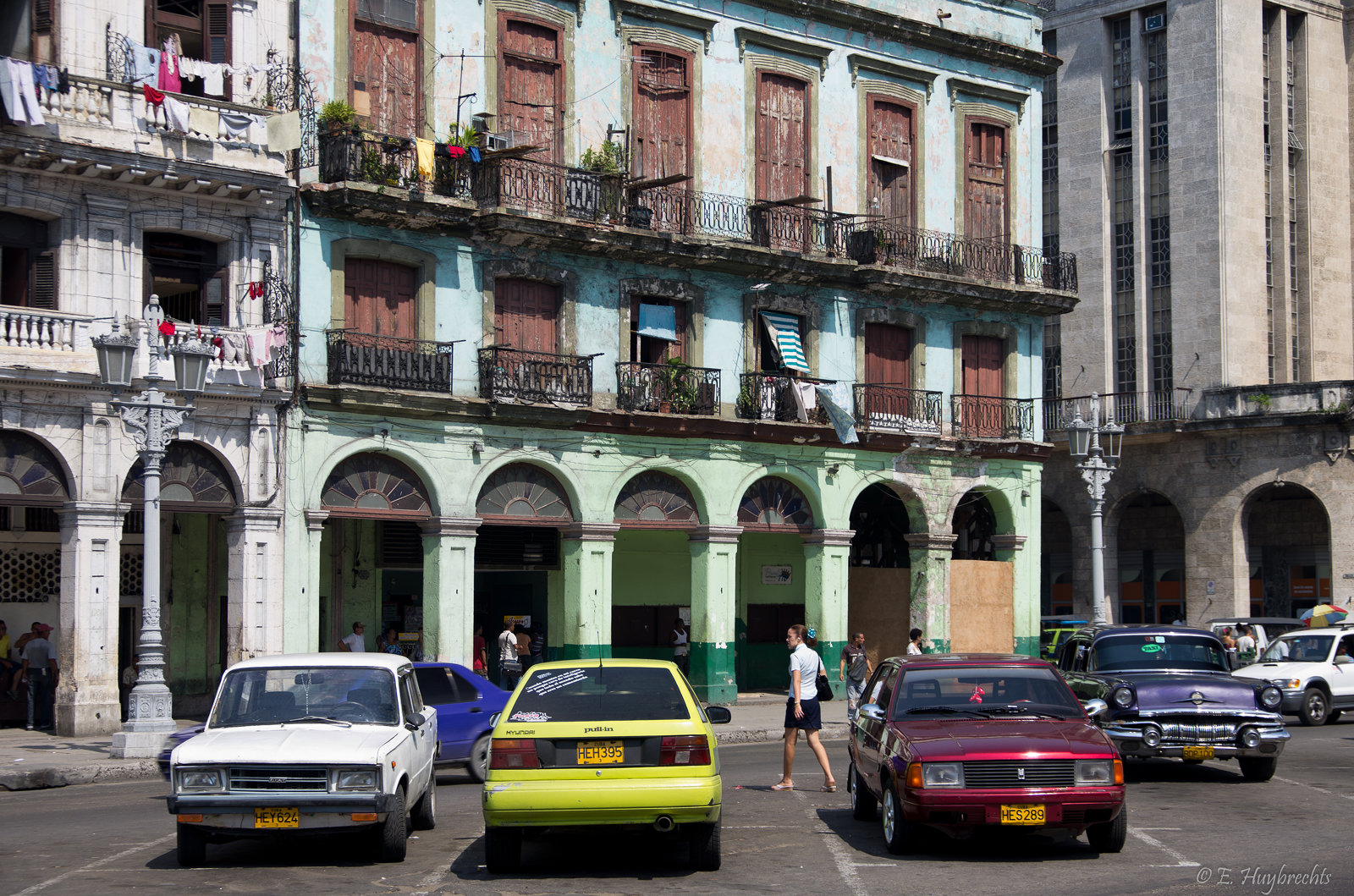 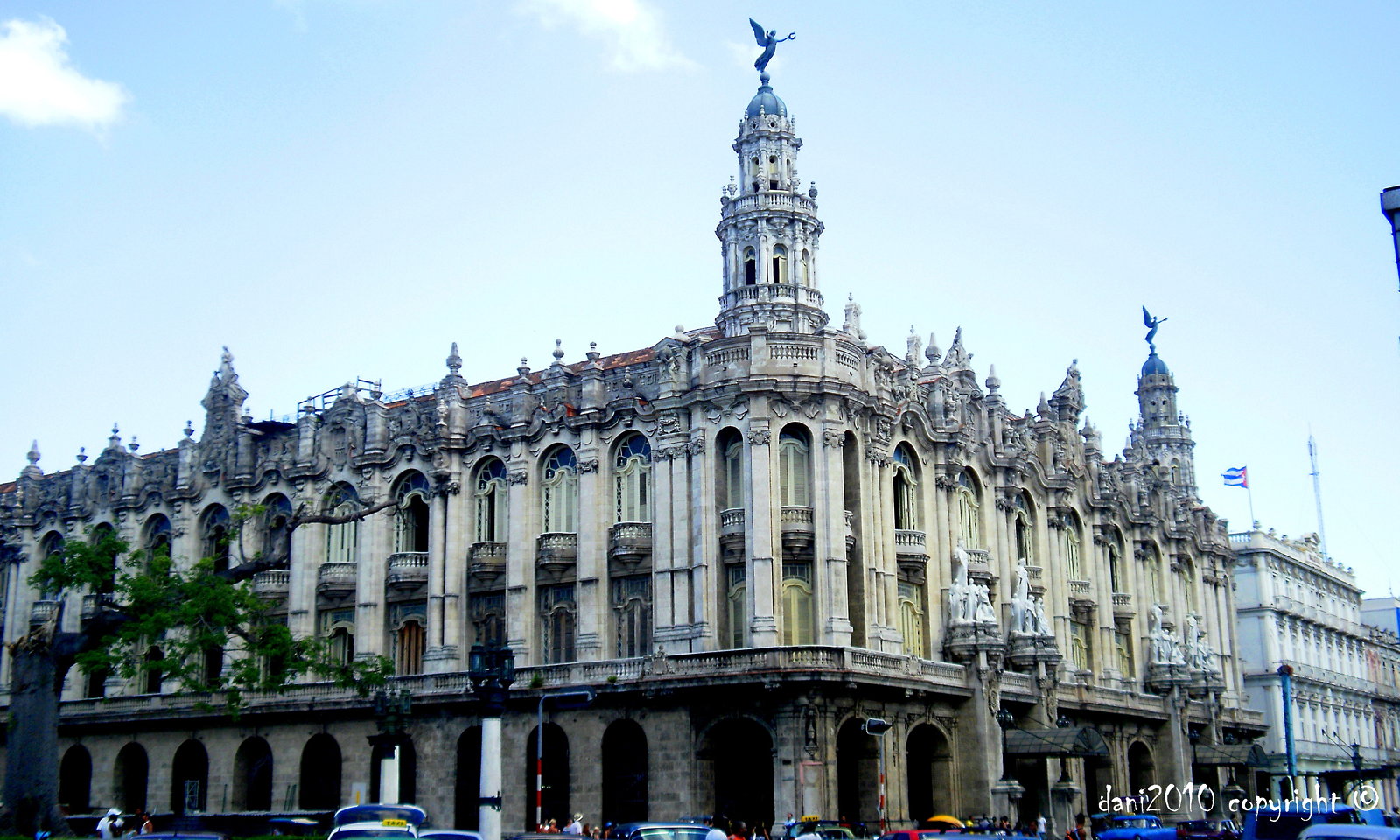 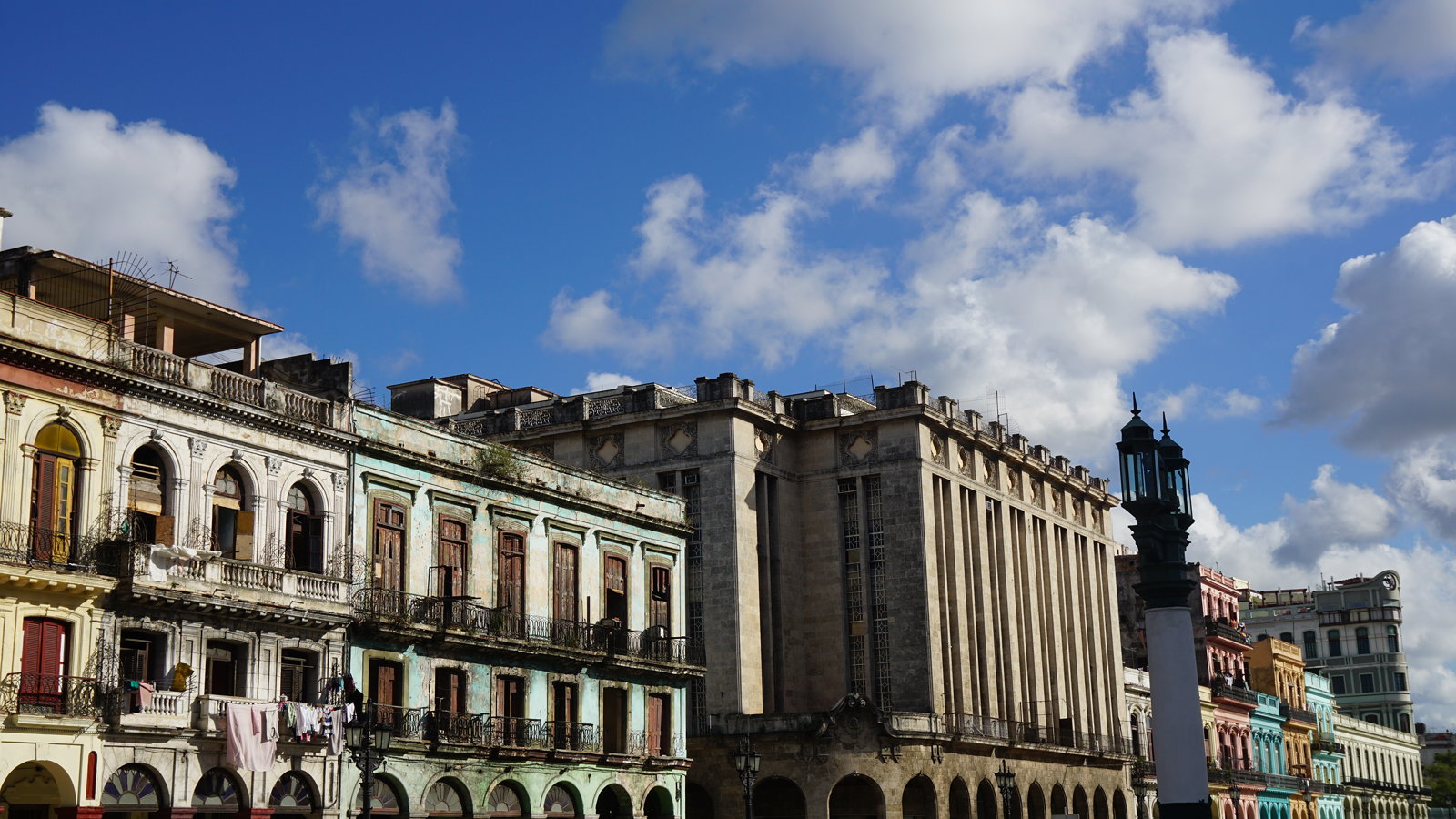 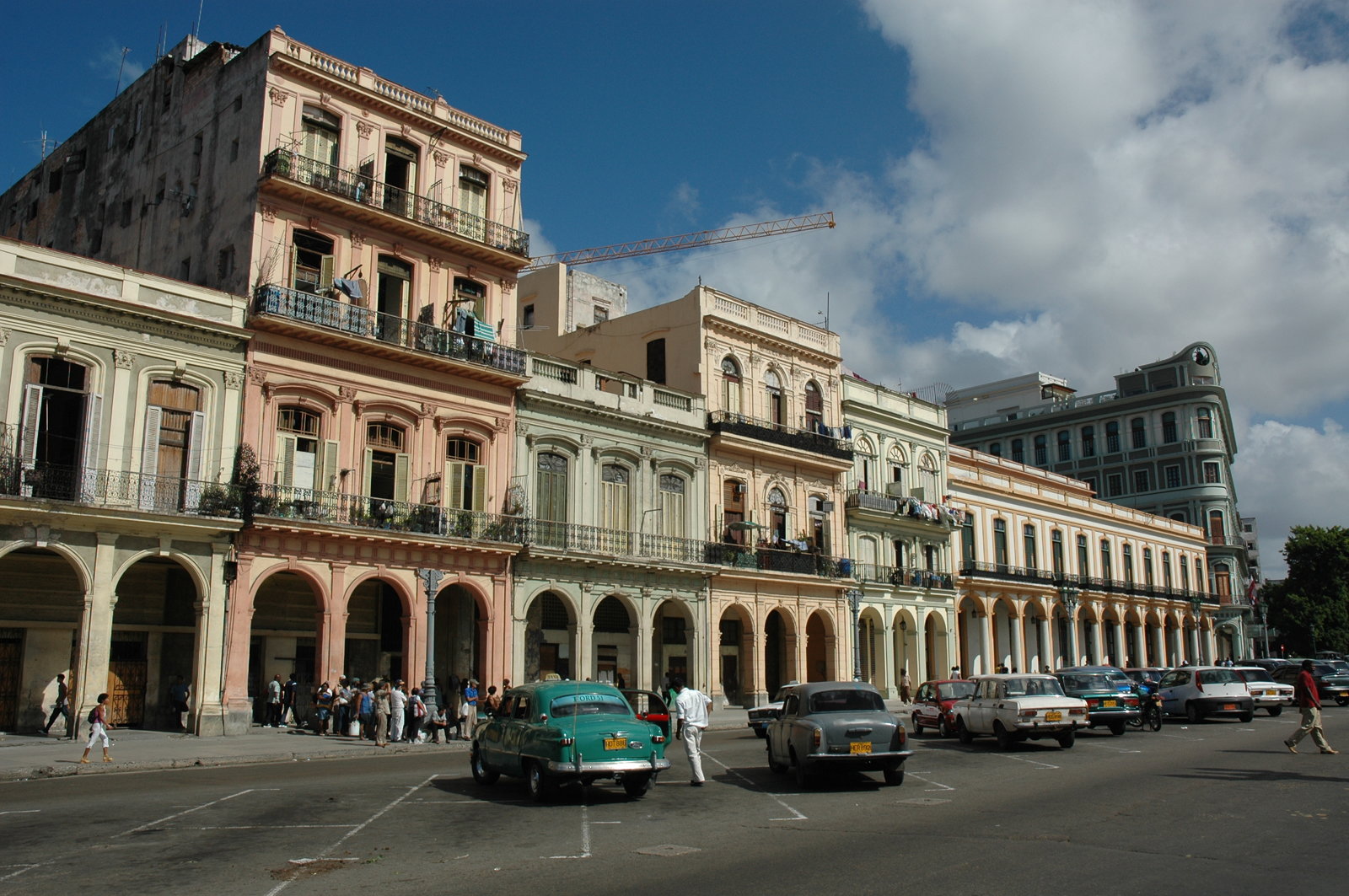 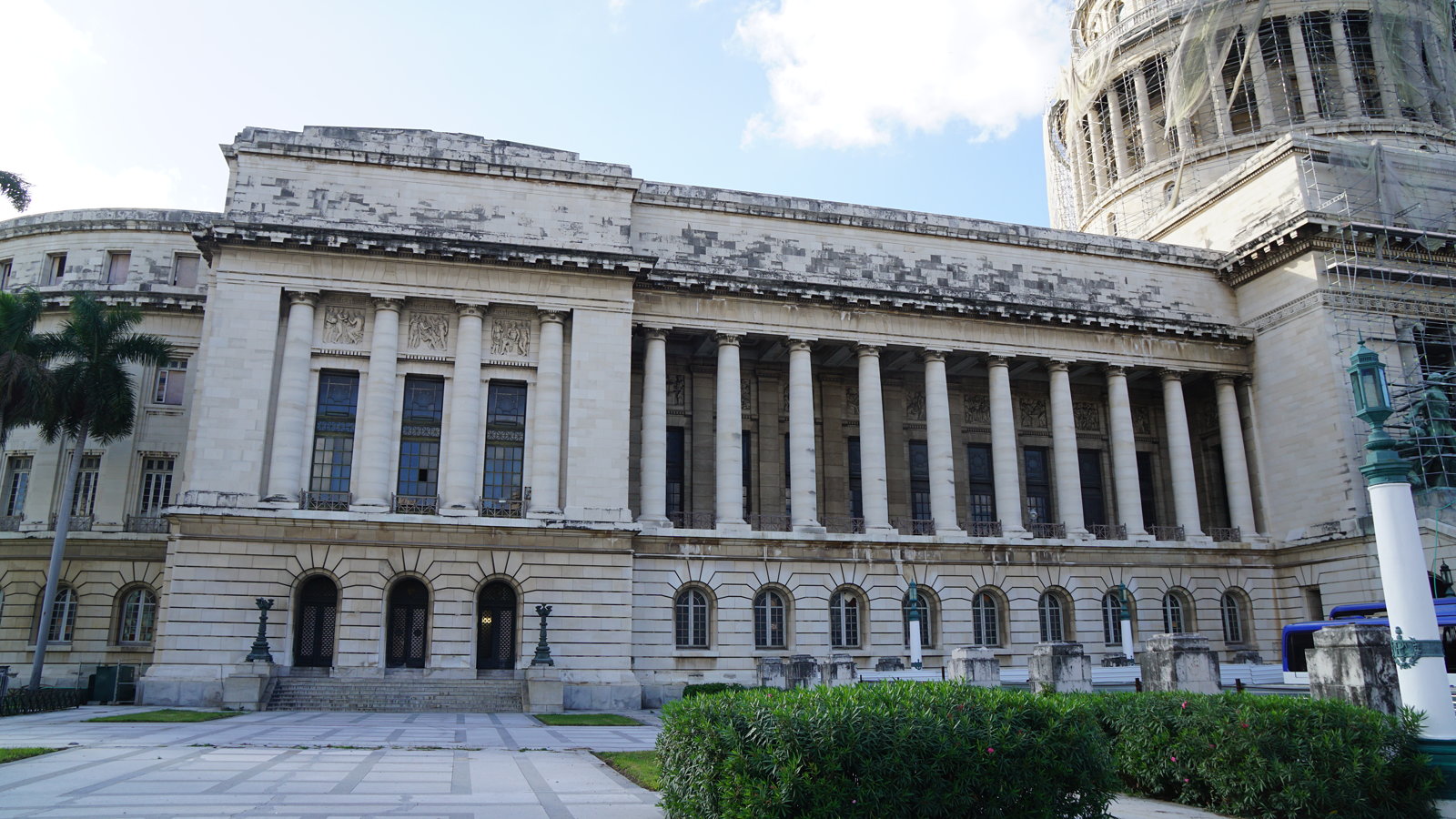 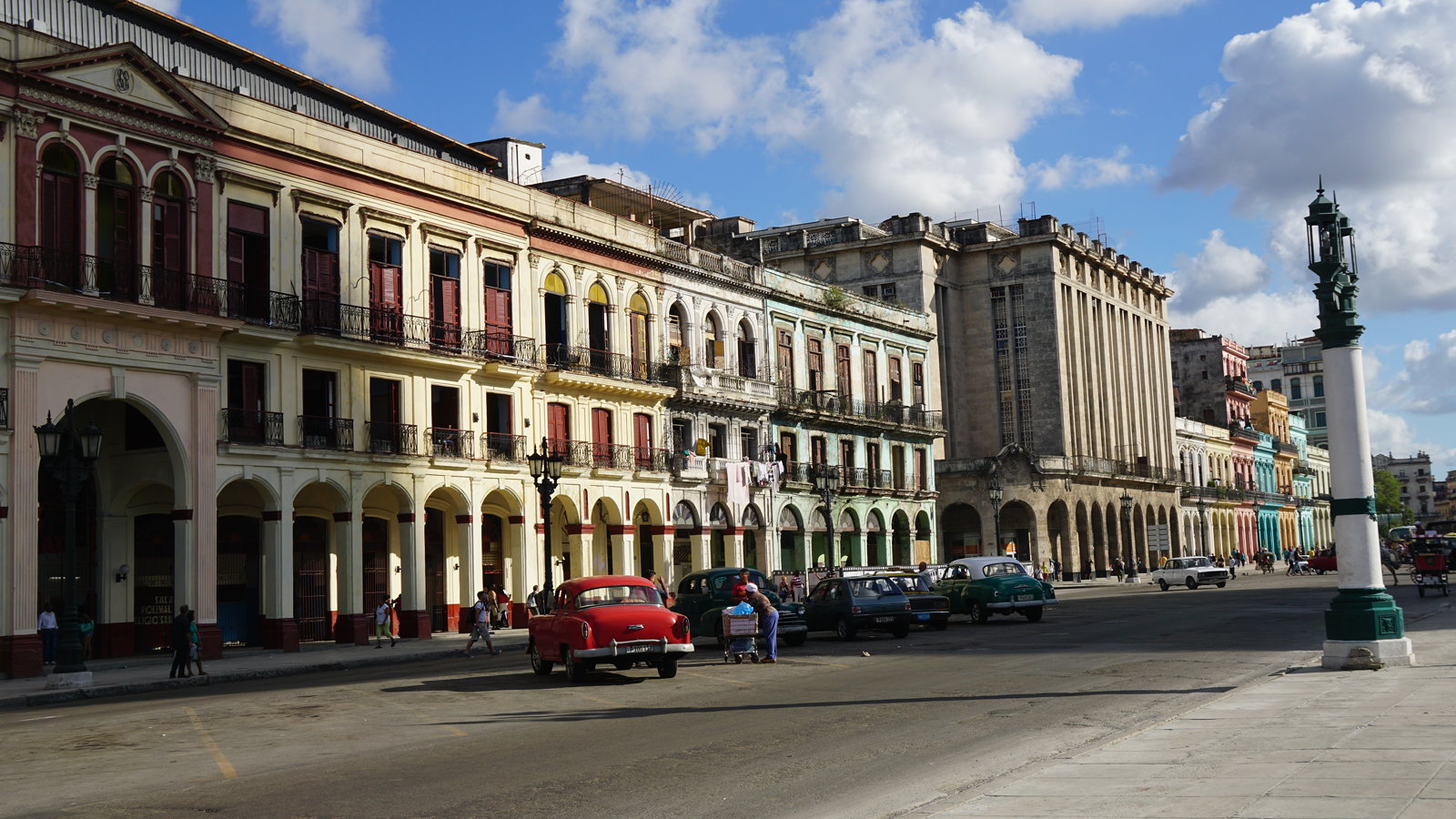 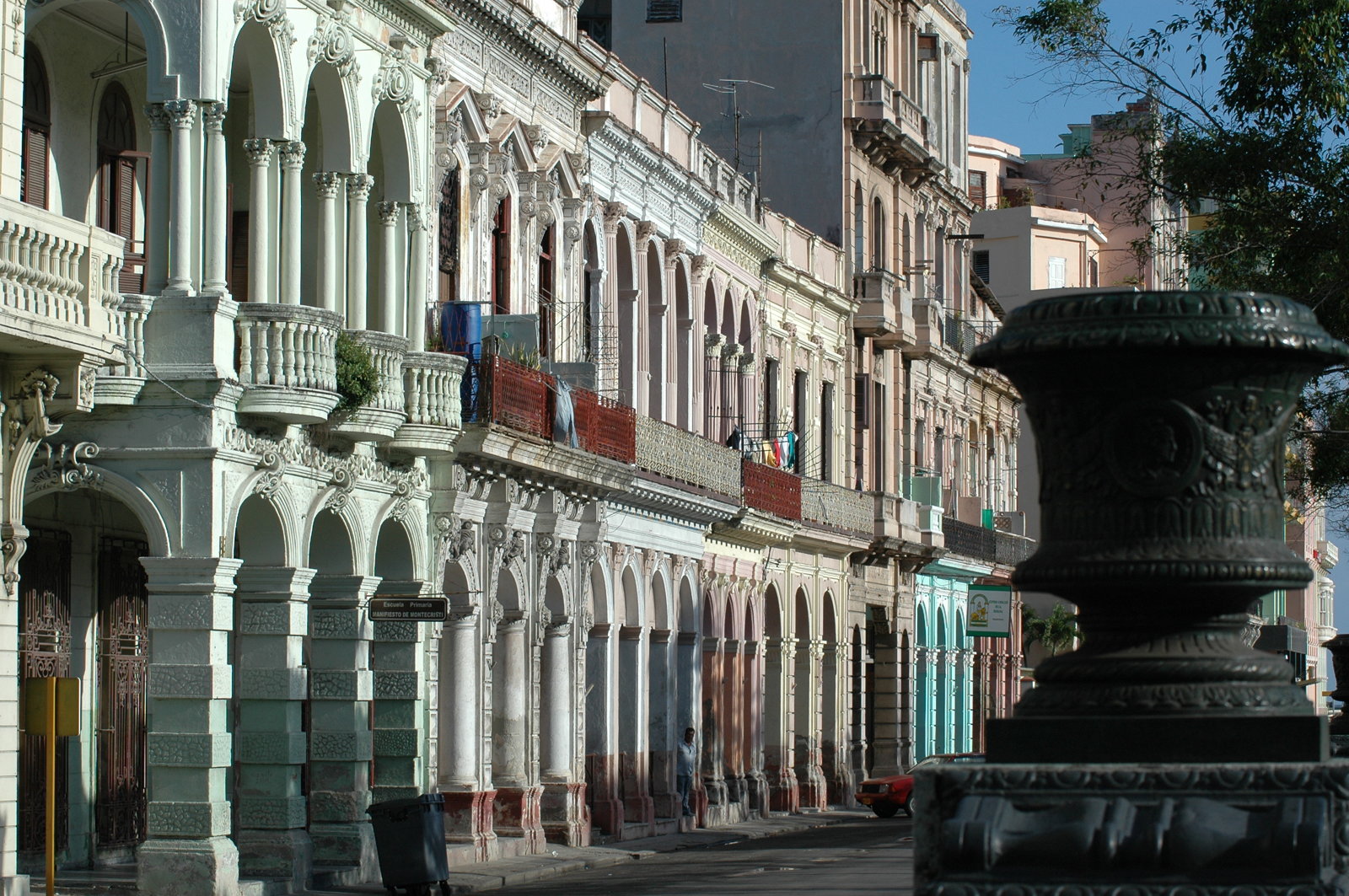 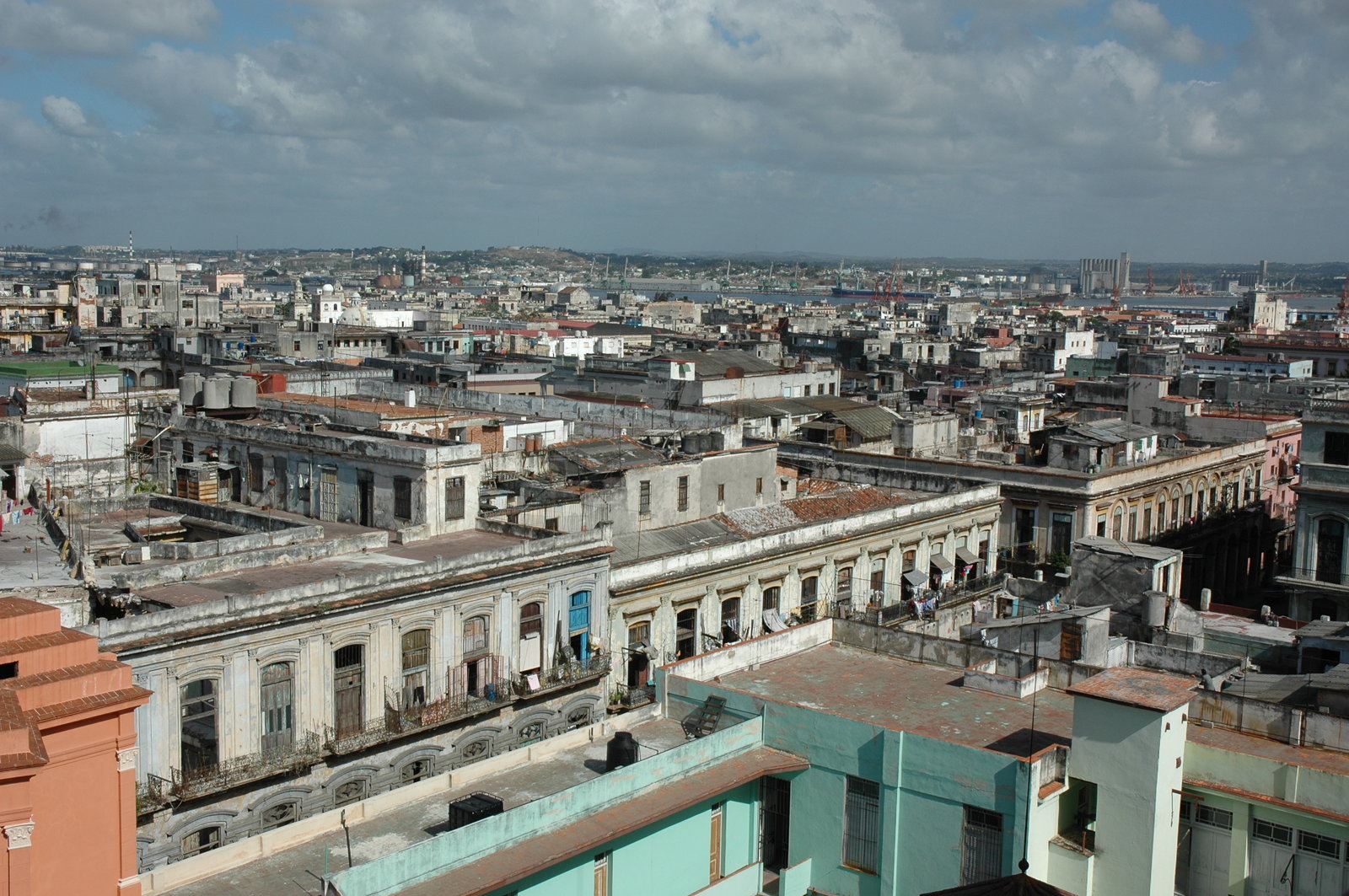 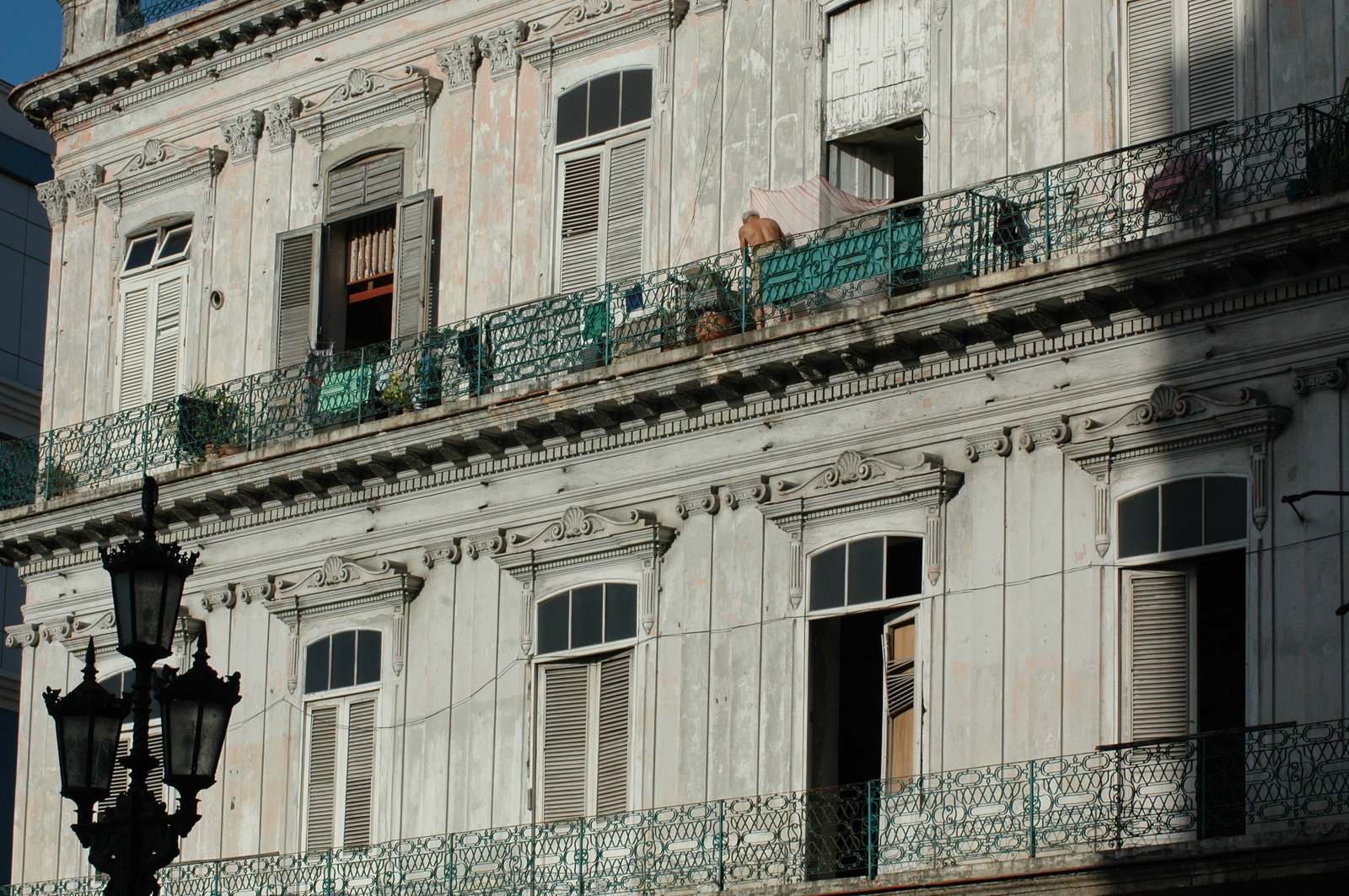 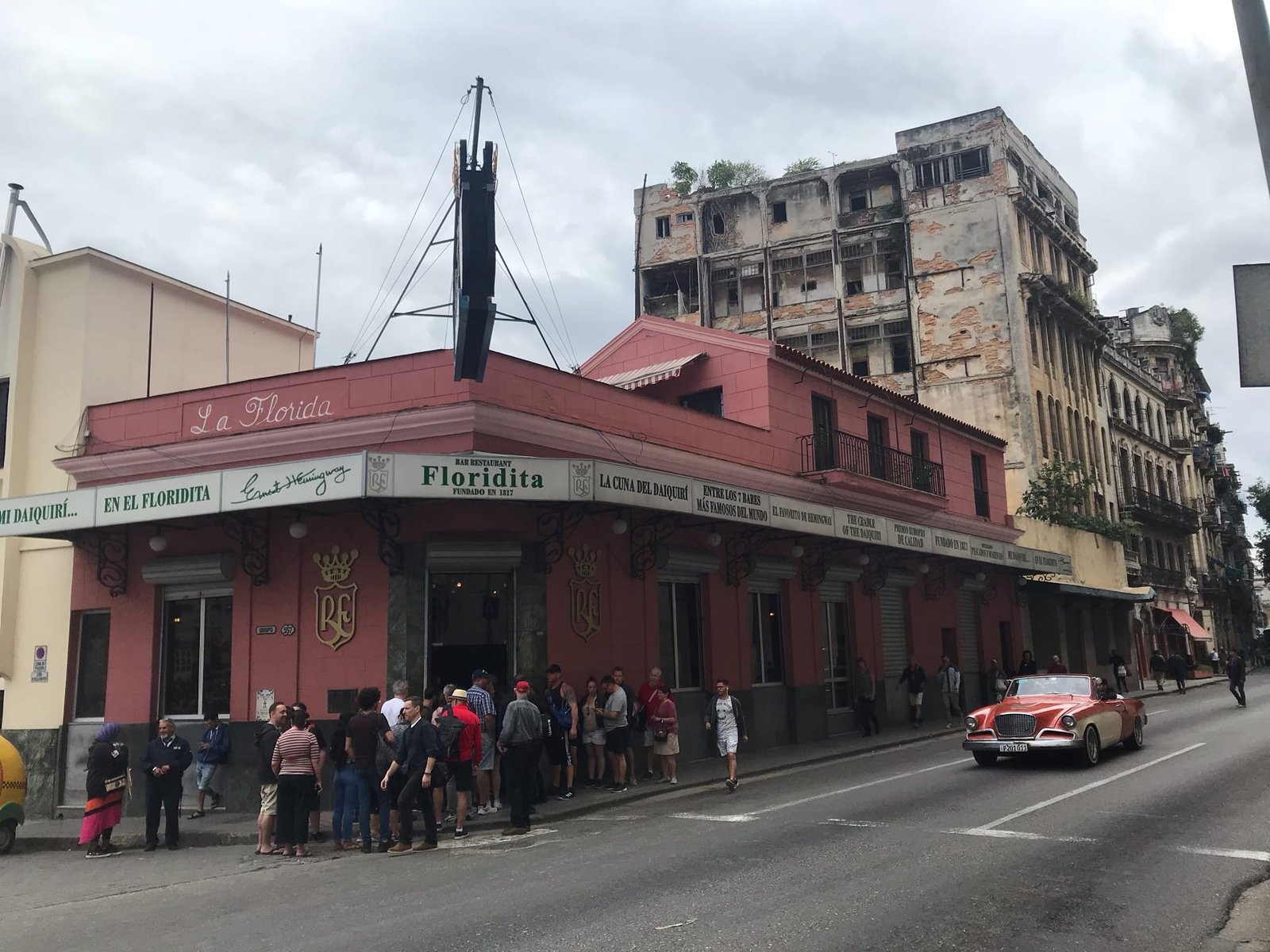 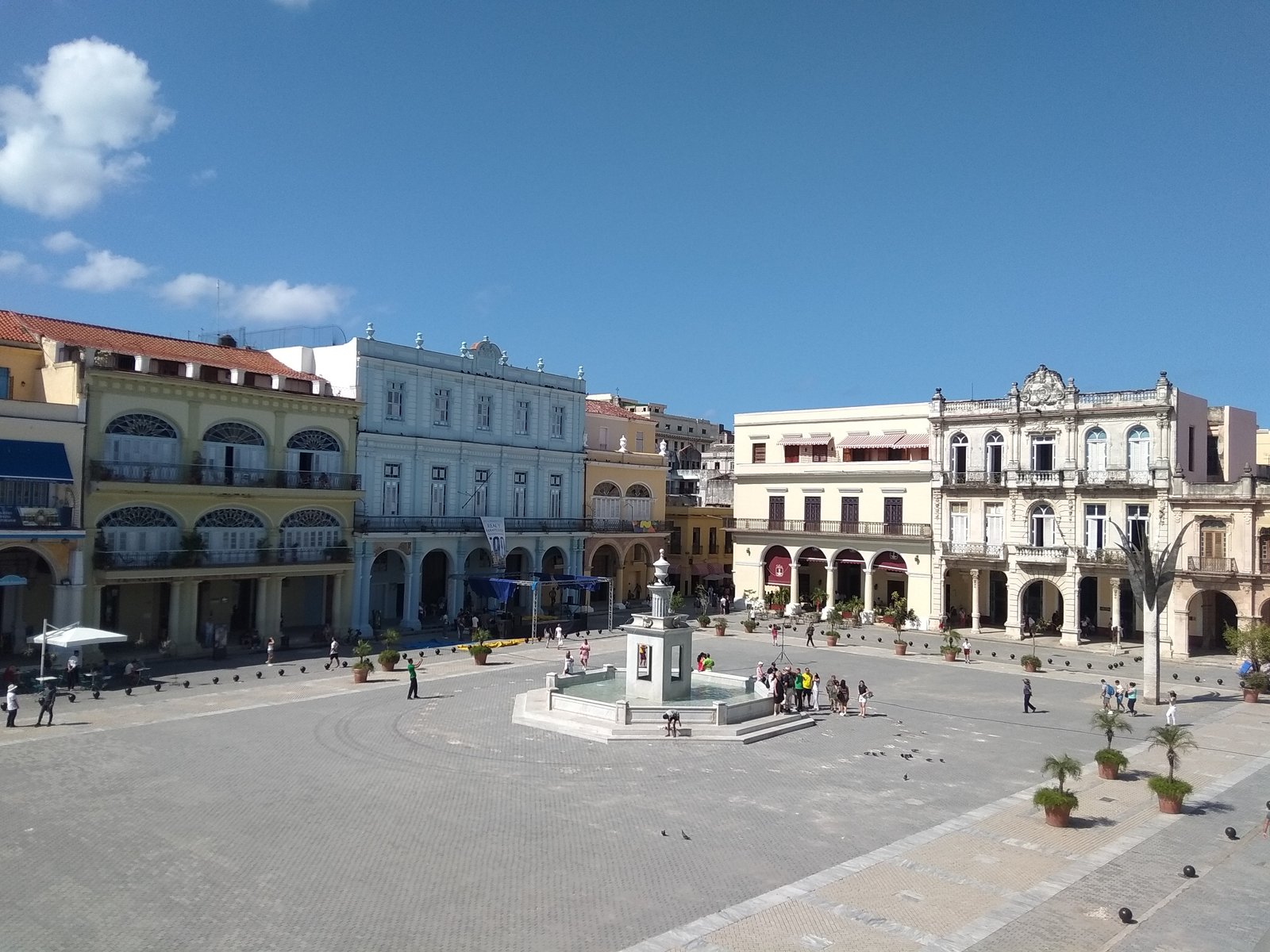 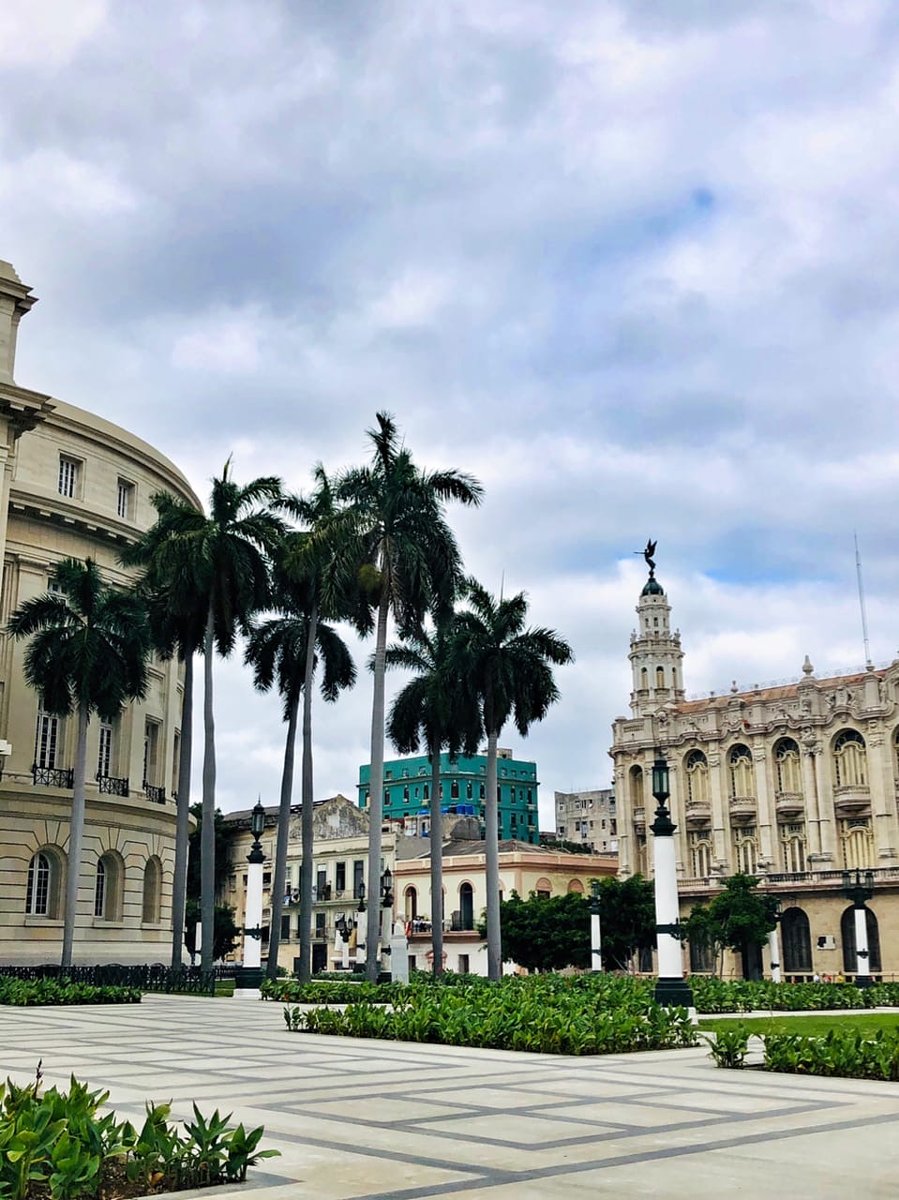