×
What are you looking for?
See all results
Forts in Zanzibar City 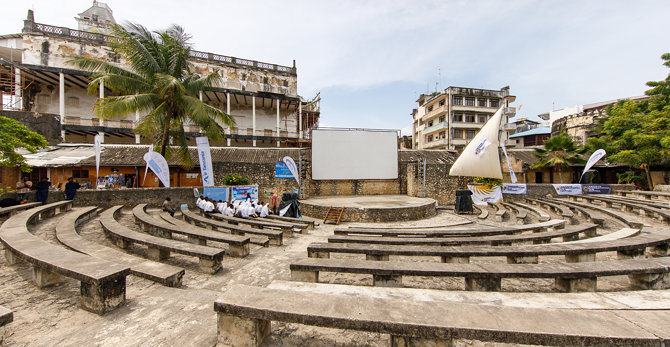 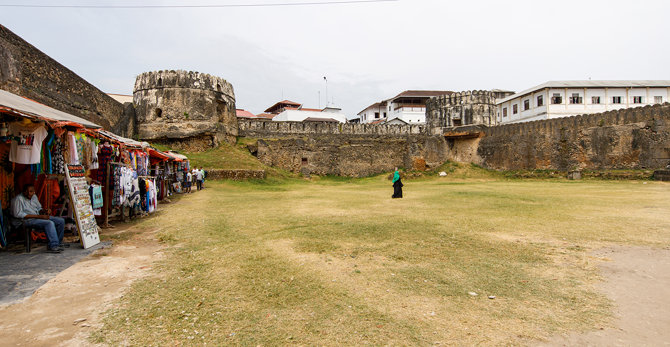 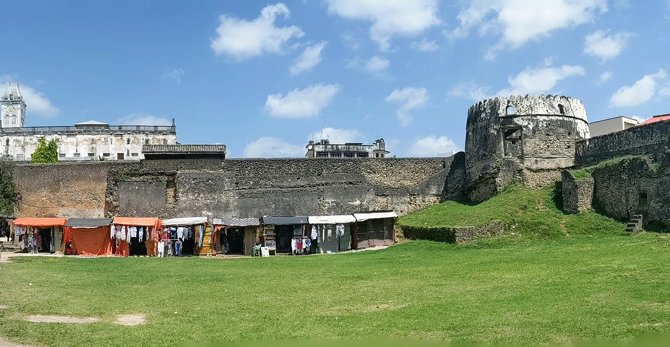 View all photos
I've been here
I Want to visit
Get directions
15,047 people have been here
7.5/10
Translate
العربية English Español Italiano Google Translate

The Old Fort (Swahili: Ngome Kongwe), also known as the Arab Fort and by other names, is a fortification located in Stone Town, the capital of Zanzibar. It is the oldest building and a major visitor attraction of Stone Town. It is located on the main seafront, adjacent to another landmark building of the city, the House of Wonders (former palace of the Sultan of Zanzibar), and facing the Forodhani Gardens.

"It was built by Omani Arabs after expelling the Portuguese in 1699. It was used as a garrison and prison in the 19th century, and as a terminal of the Zanzibar railways 1945-28. A new guardhouse was built in 1947 and used as the ladies' club, and an amphitheatre was added in the 1990s. It is now the headquarters of the Zanzibar international film festival."

It was later used as a prison and as barracks. In early 20th century it was also used as a depot during the construction of the railway that connected Stone Town to the village of Bububu.

The fort is essentially a square of high, brown walls with merlons, protecting an inner courtyard. In the courtyard there are some remnants of earlier buildings, including those of a Portuguese church and another Omani fortification.

The Old Fort is one of the prominent visitor attractions in Stone Town, and its courtyard has been adapted to serve as a cultural centre with curio shops selling tourist-oriented merchandise such as tingatinga paintings; it also has an open-air amphitheatre where live dance and music shows are held most evenings, a restaurant, and a tourist information desk. It is also the main venue used for large events such as the Festival of the Dhow Countries (also known as the Zanzibar International Film Festival) and the Sauti za Busara. 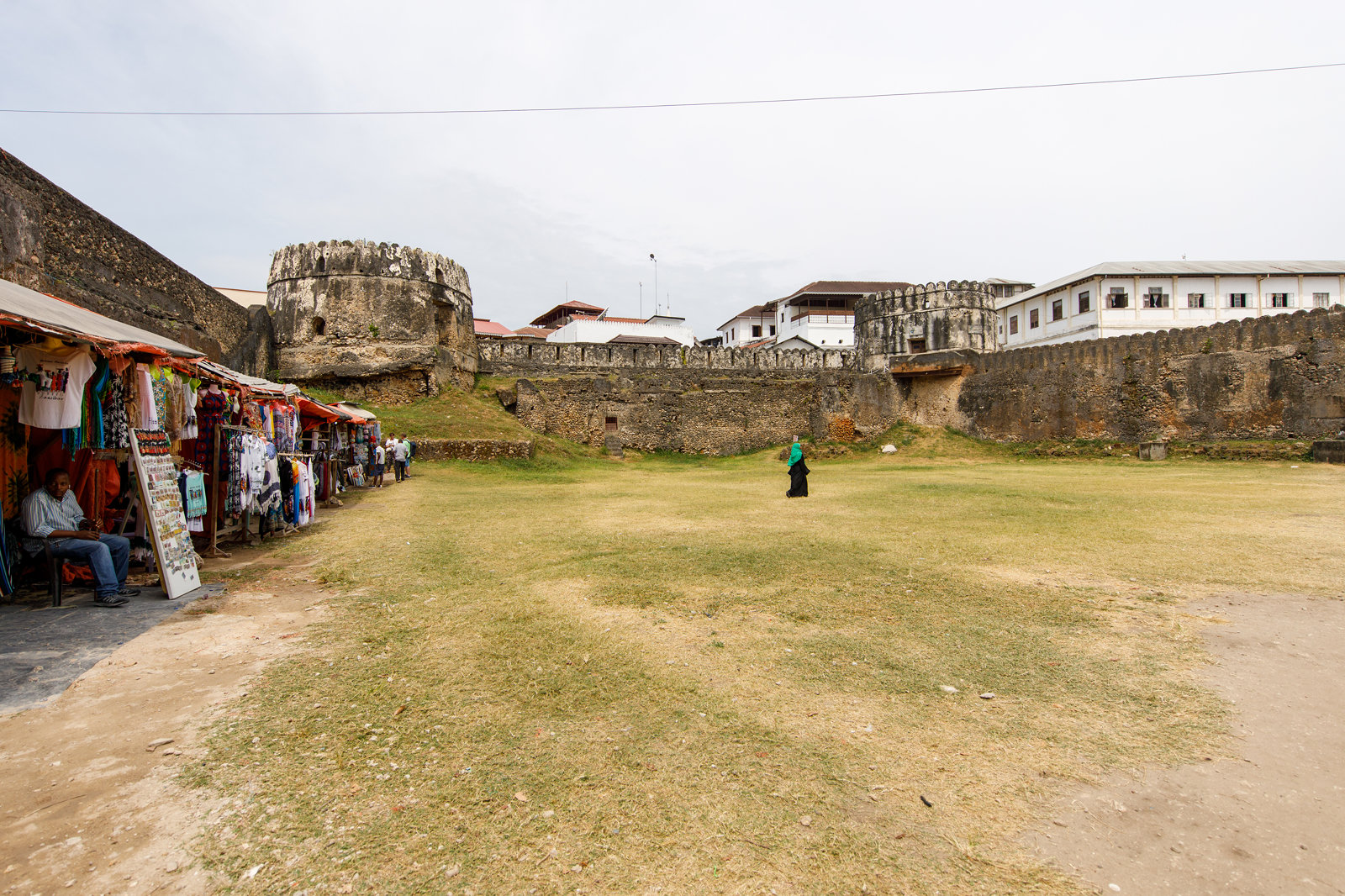 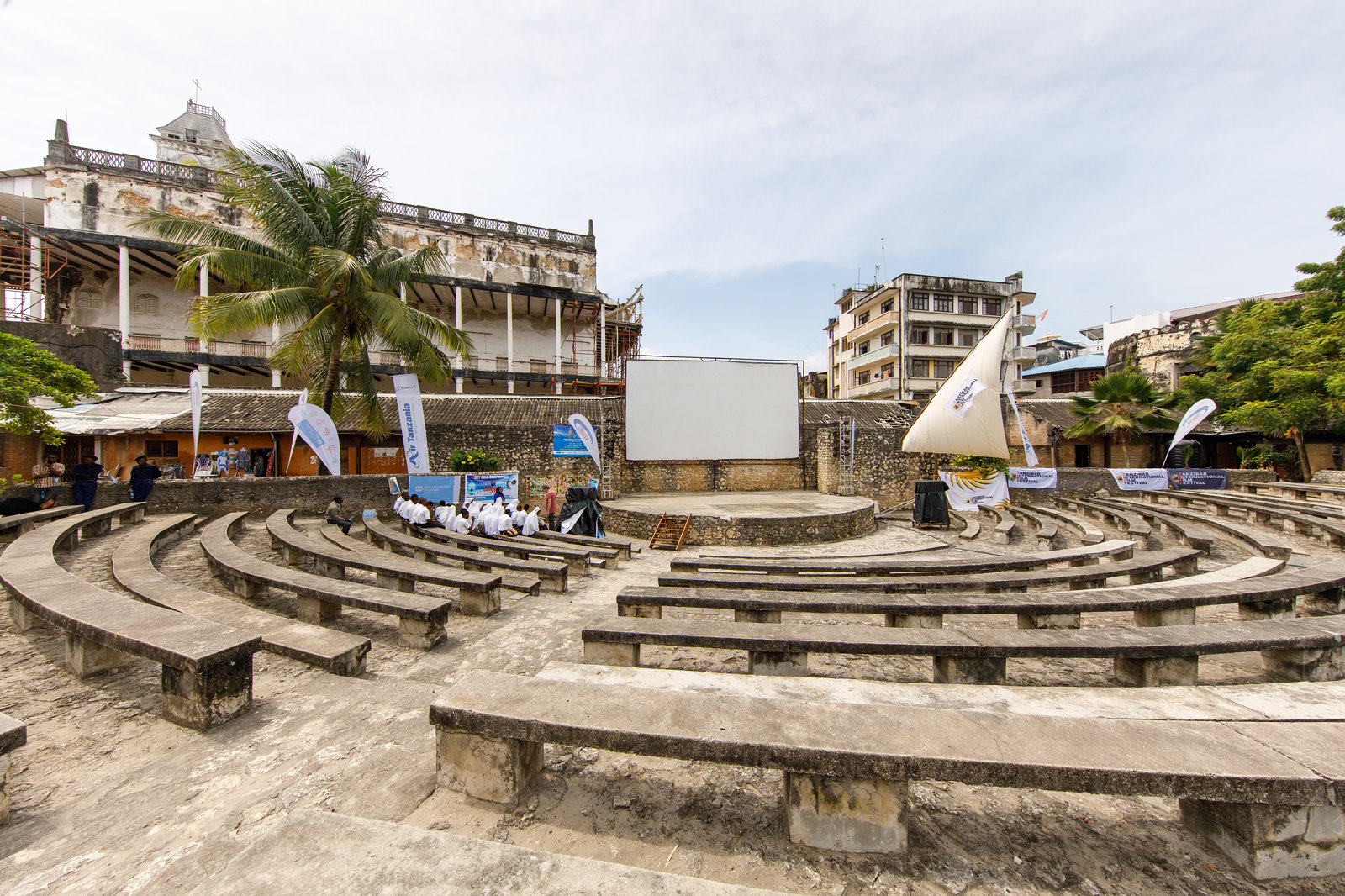 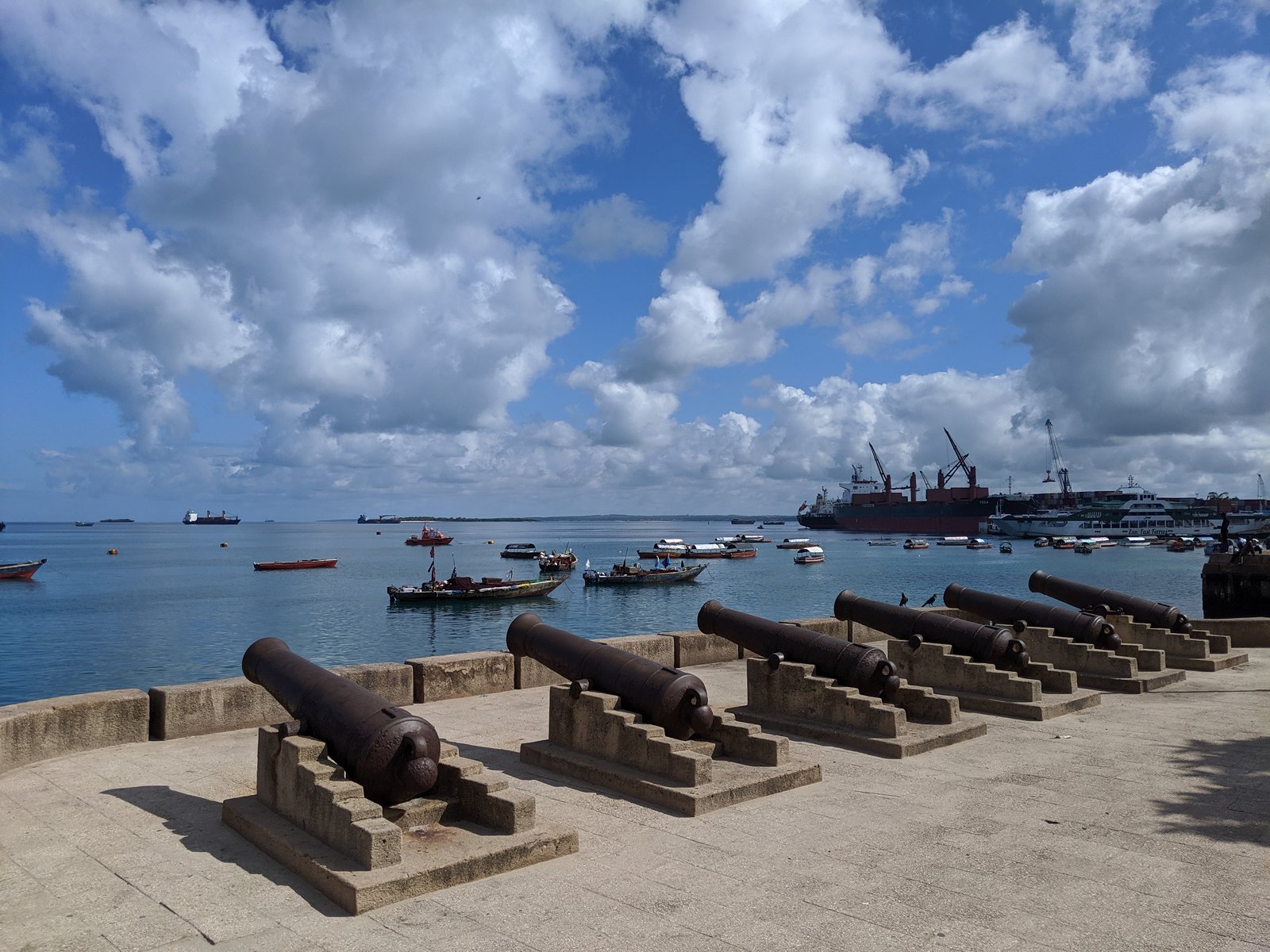 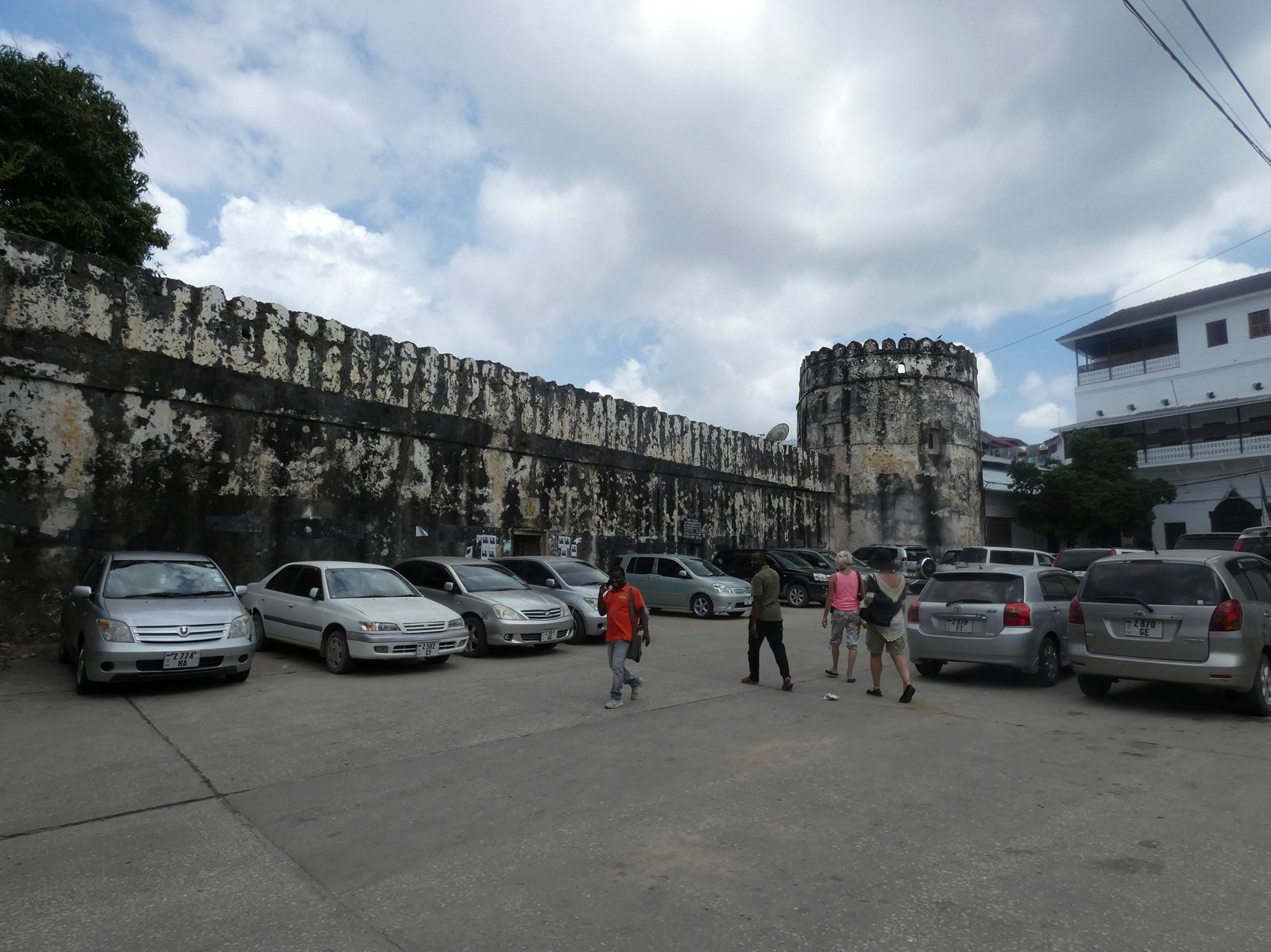 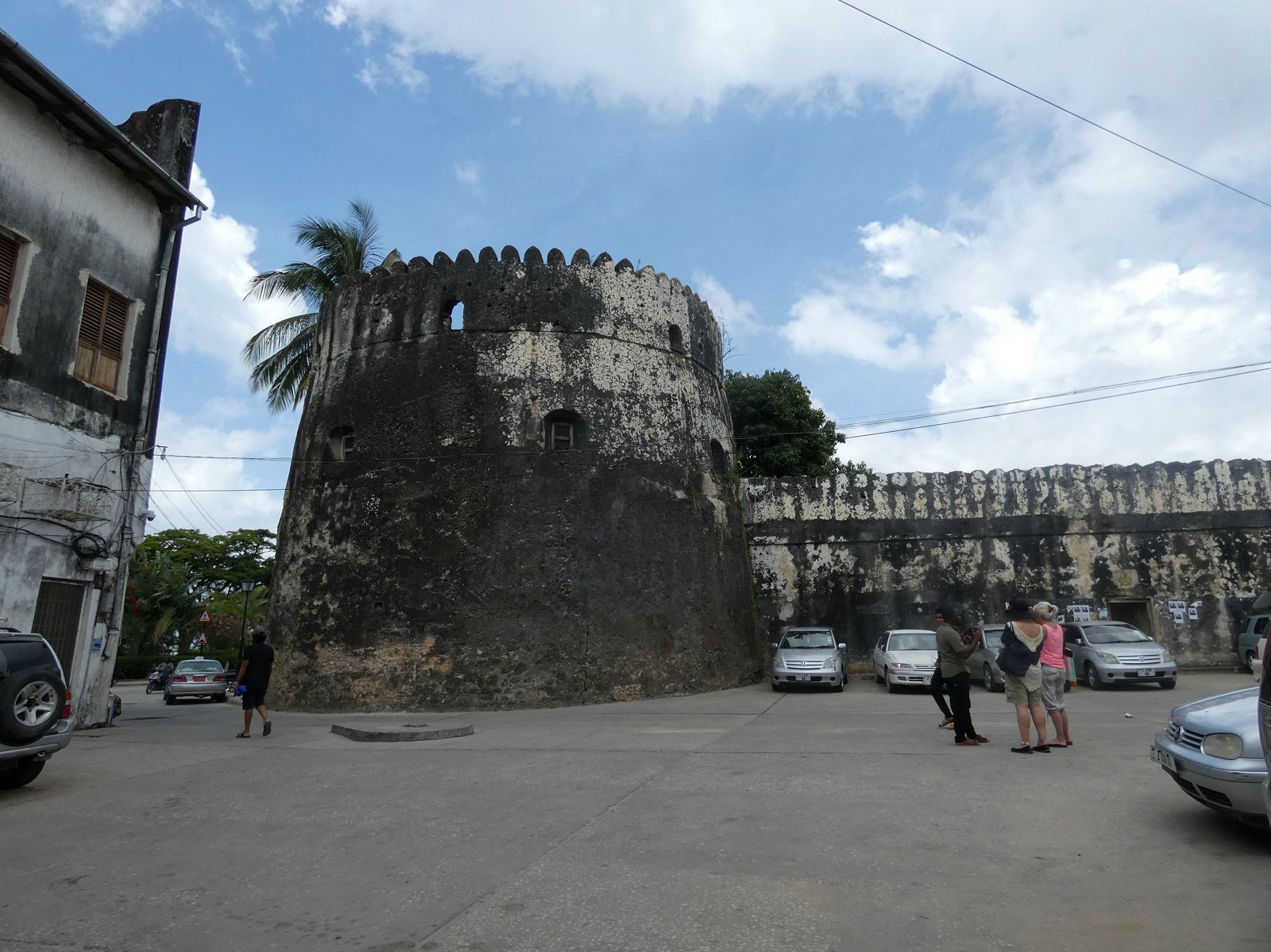 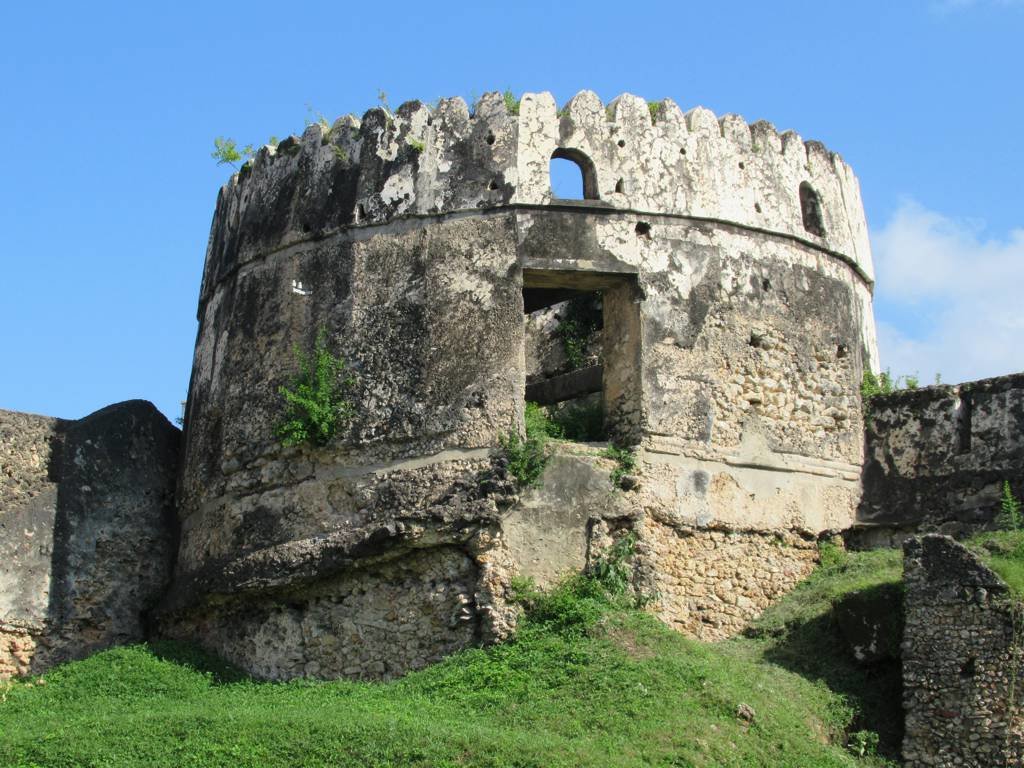 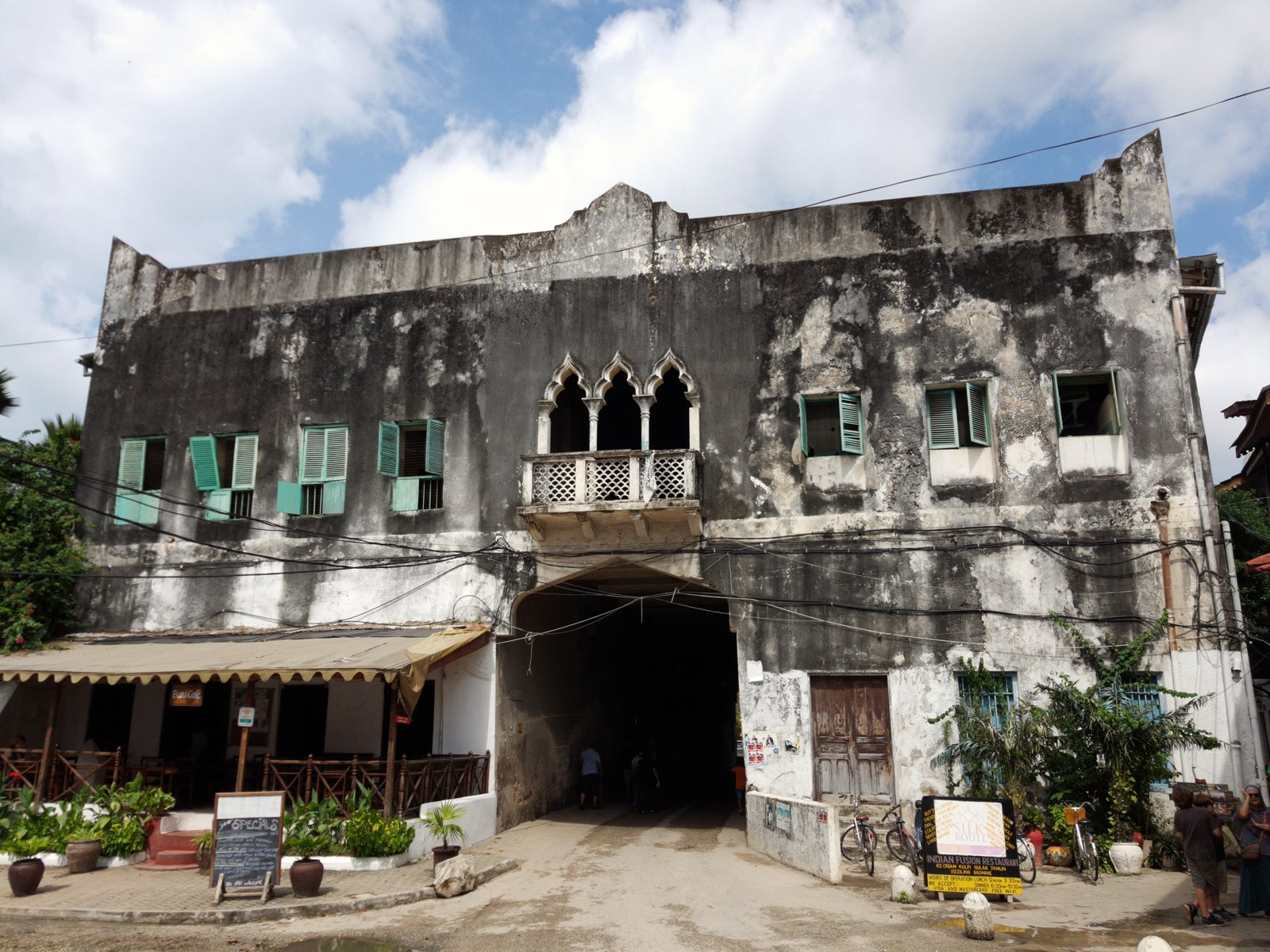 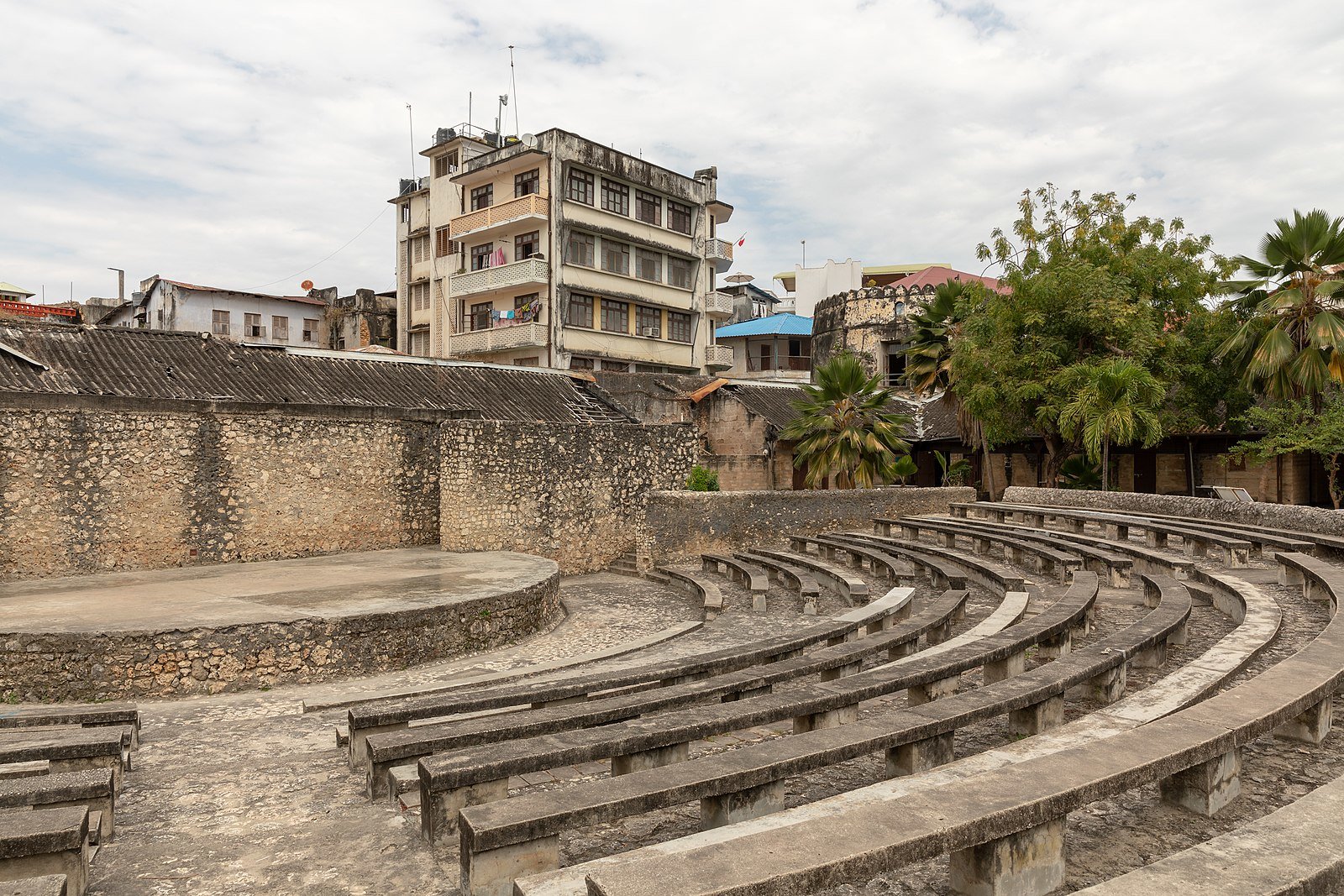 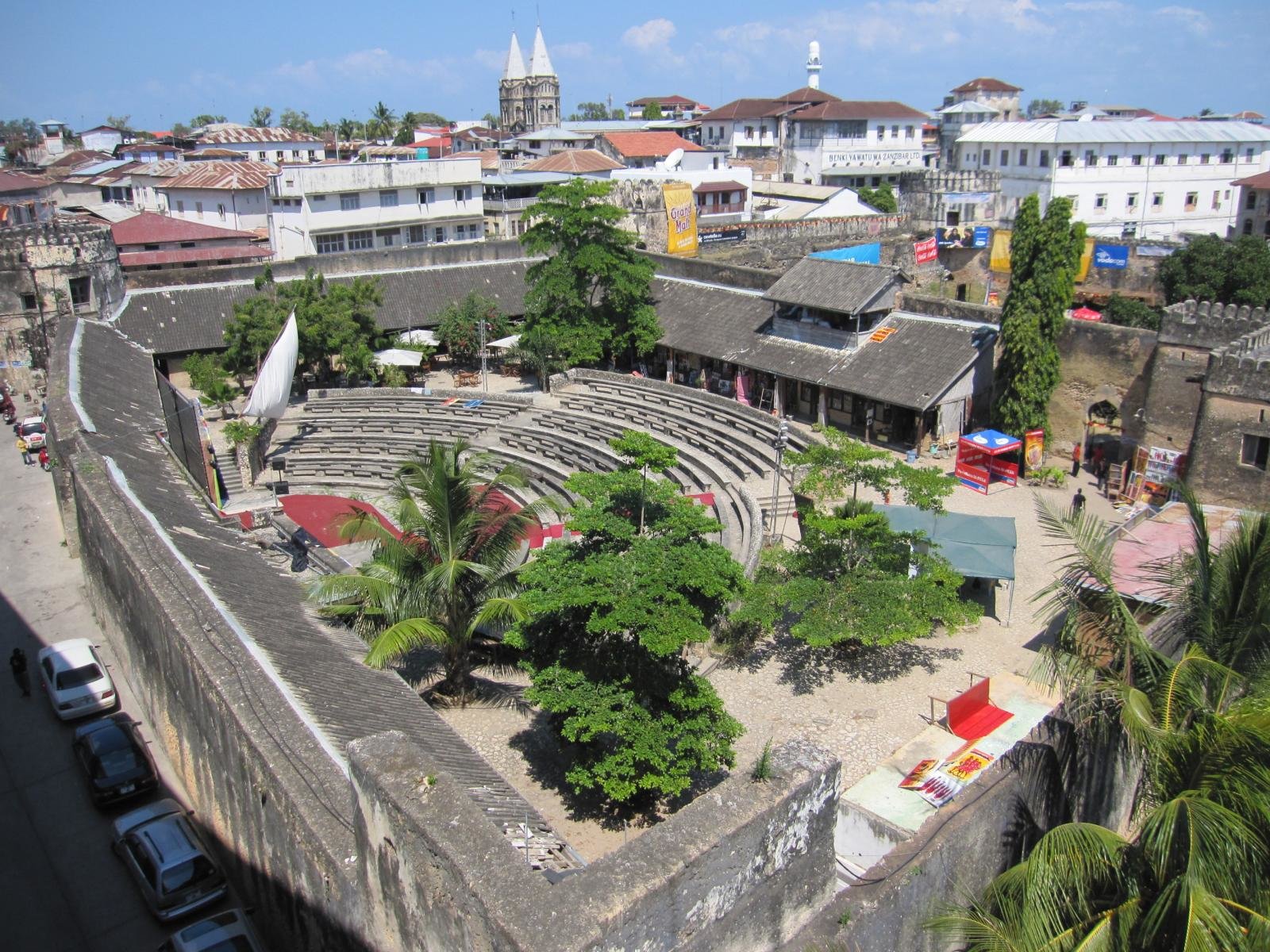