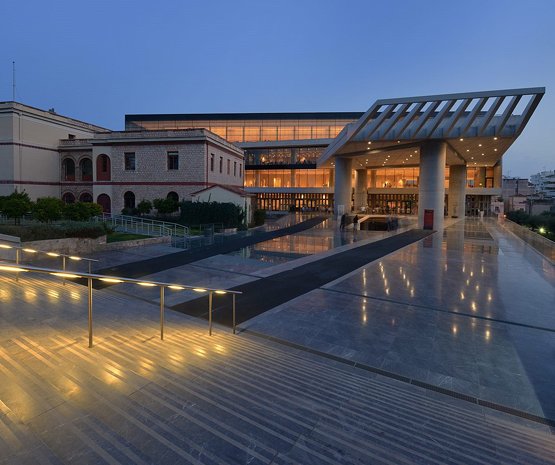 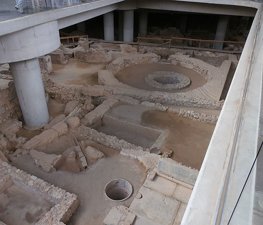 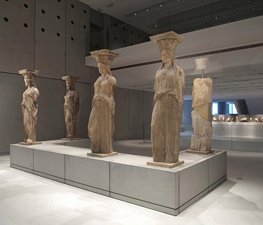 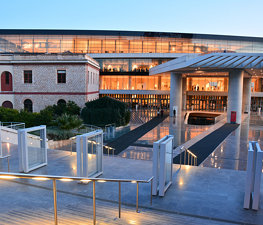 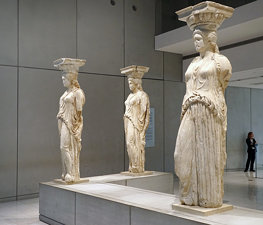 The Old Acropolis Museum was an archaeological museum located in Athens, Greece on the archeological site of Acropolis. It is built in a niche at the eastern edge of the rock and most of it lies beneath the level of the hilltop, making it largely invisible. It was considered one of the major archaeological museums in Athens. Due to its limited size, the Greek Government decided in the late 1980s to build a new museum. The New Acropolis Museum is now built at the foot of the Acropolis. In June 2007 the old museum closed its doors so that its antiquities could be moved to their new home, which opened on 20th June 2009.

The museum was home to many of the Greek world's ancient relics found in and around the Acropolis site since excavations started. It was designed by architect Panages Kalkos and was constructed between 1865 and 1874. It was expanded in the 1950s to a modern design executed by Patroklos Karantinos, a renowned Greek modernist architect. The Acropolis Museum housed stone sculptures and bronze remains from the monuments of the Acropolis and some artifacts that are excavated on the site. The building is located in the south-east corner of the Acropolis. In 1974 prime minister Konstantinos Karamanlis proposed the construction of a new museum. Initial plans were made under Melina Mercouri and the ground of the Makrygianni former military hospital and Gendarmerie barracks was chosen. The first competition was critisized and a new competition proclaimed some years later. In 2007 the old building was closed to prepare the move to the new building.

A new building was designed by Bernard Tschumi and Michali Fotiades, and constructed from 2002-2007 on Areopagitou Street. It was inaugurated on Saturday, June 20, 2009, and the entrance fee will be 1 euro for the first year, and 5 euros thereafter.

, Acropolis of Athens, 1866]] The museum housed artifacts that were found on the site of the Acropolis of Athens. They derive mainly from the Parthenon, the Propylaea, the Erechtheum, the Temple of Athena Nike, the Eleusinion, the Sanctuary of Artemis Brauronia, the Chalkotheke, the Pandroseion, the Old Temple of Athena, the Odeon of Herodes Atticus, the sanctuary of Asclepius or Asclepieion, the Temple and Theatre of Dionysus Eleutheureus, and the Odeon of Pericles.

Demetrios Georgalas
one of the best places on planet Earth... the best collection of artifacts in the world (some missing :( ) the best view Acropolis of Athens and Parthenon, under the Athenian blue sky, 11 out of 10

Gustavo Borges
British Museum should give the rest back. Some claim they are best kept there in London. Come on! This Museum is a symbol of greeks' capability of taking care of their own history. This is beautiful!

Jenny S
Entry: 5 euros. Bag check: free. Indoor/outdoor seating in restaurant. I liked the films in the museum, that helped me learn more without hiring a guide. I spent about 2 hours here.

Shirin Jafari
I cannot appreciate this museum enough! One of the most modern and polished museums I’ve ever been to! The art collection is just mesmerizing. Definitely a must see after going to the Acropolis!

Emily Andino
Absolutely incredible museum. Definitely come here before hiking to the top of the Acropolis--it will enrich your experience! Have lunch at the second floor café. The view of the Acropolis is awesome!

Murat
Nice location, quite central, easy to access on foot. It may take easily 2hrs, to walk around the exibits and read about them. Better to come to museum before climbing up the Acropolis. Cafe available
Load more comments
foursquare.com
7.9/10
Egor Kunovsky, Adilson and 41,479 more people have been here
I've been here
Add to wishlist

Add to wishlist
I've been here
Visited
Arch of Hadrian

The National Museum of the United States Air Force (formerly the 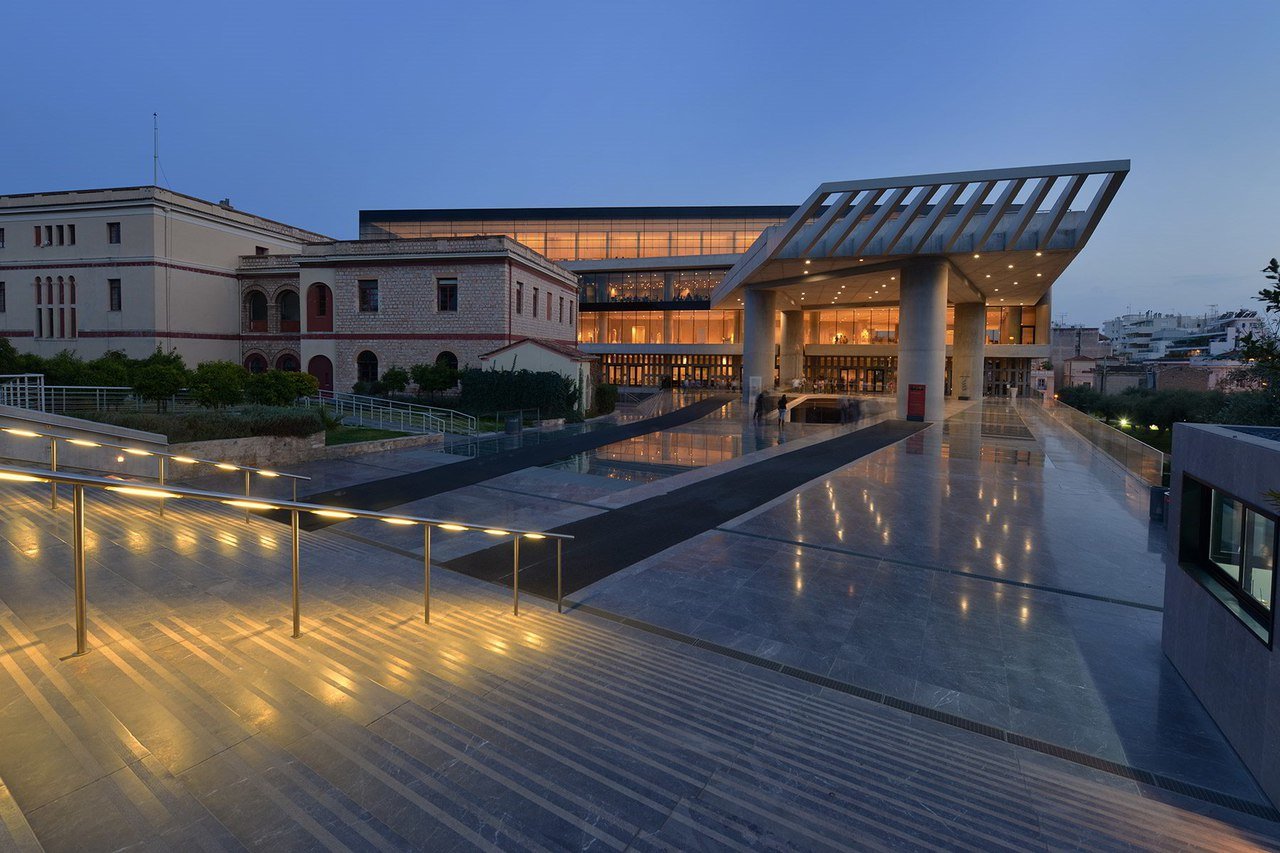 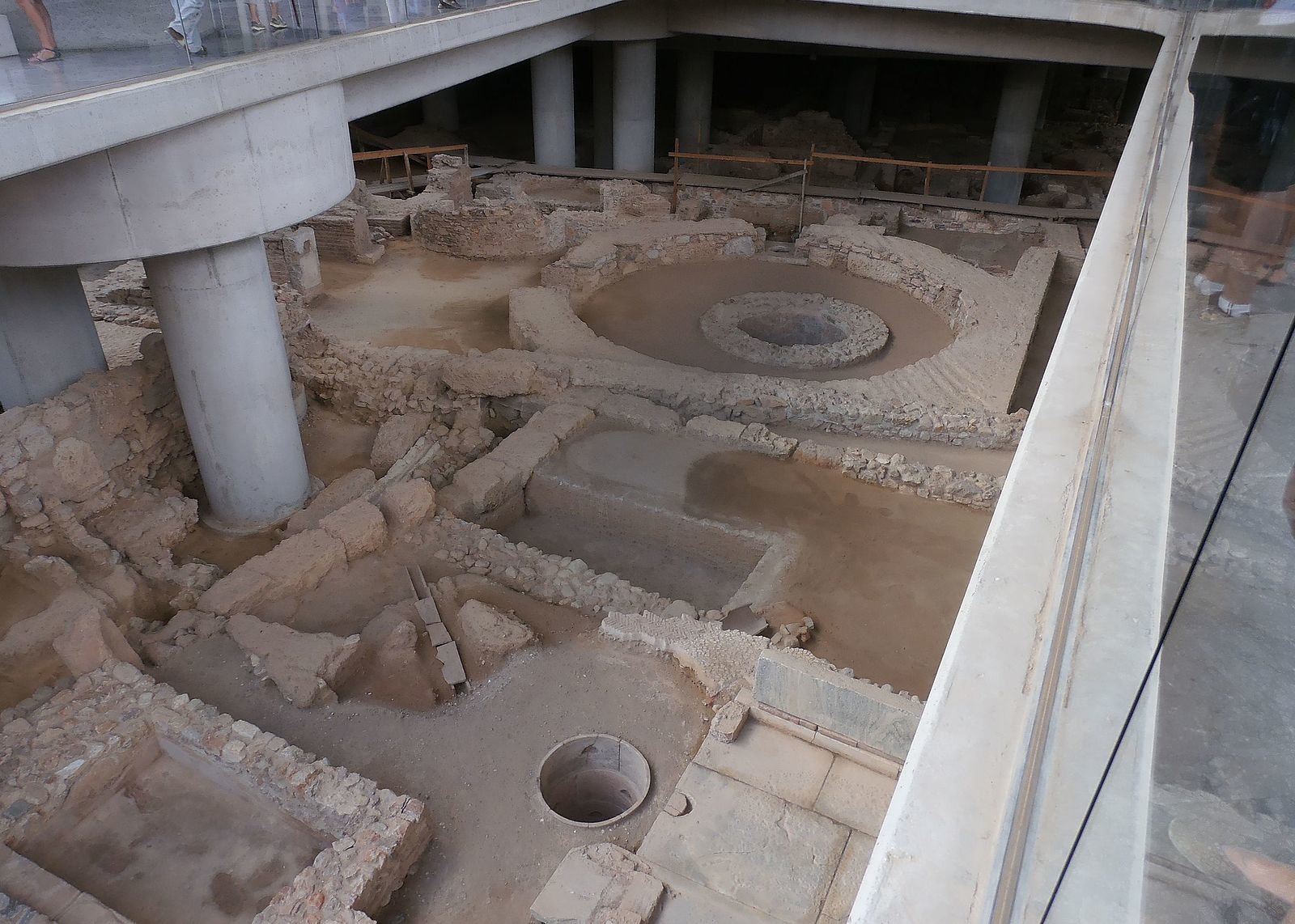 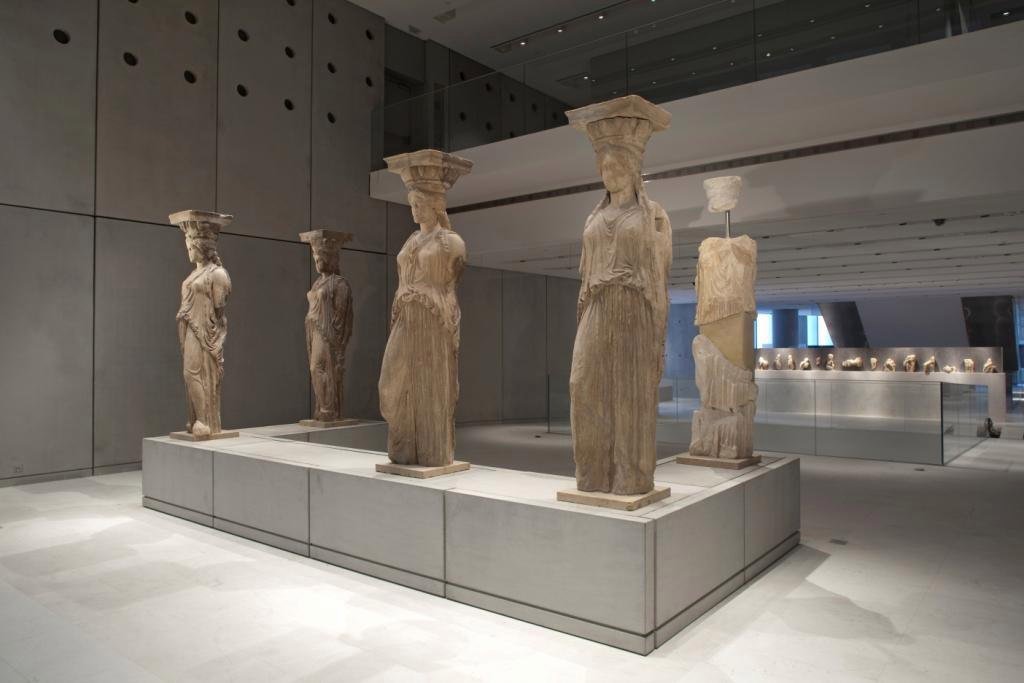 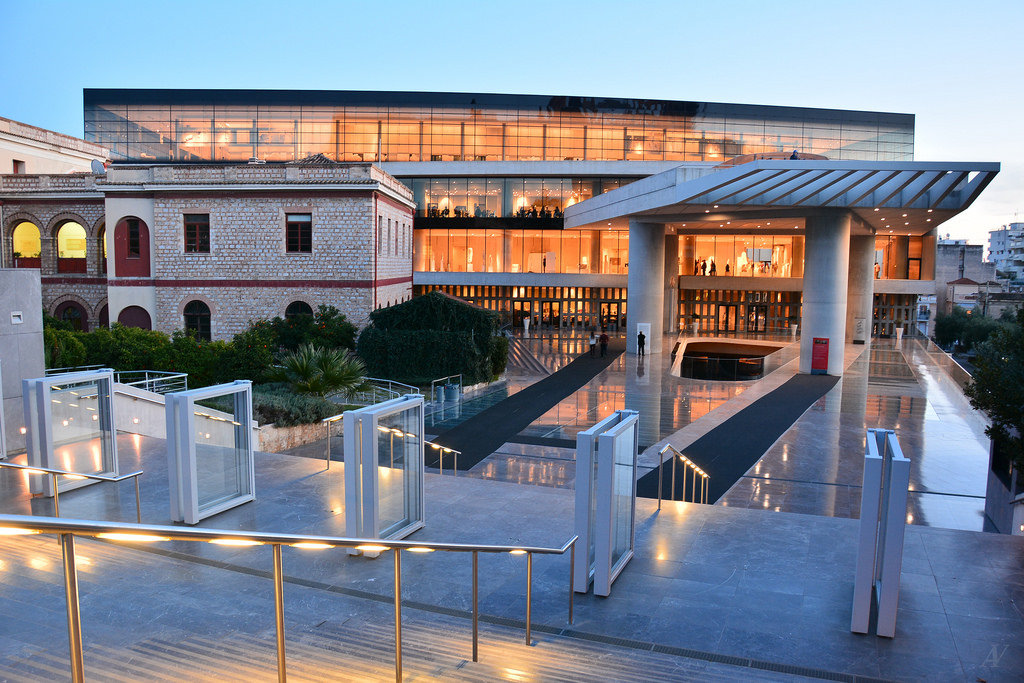 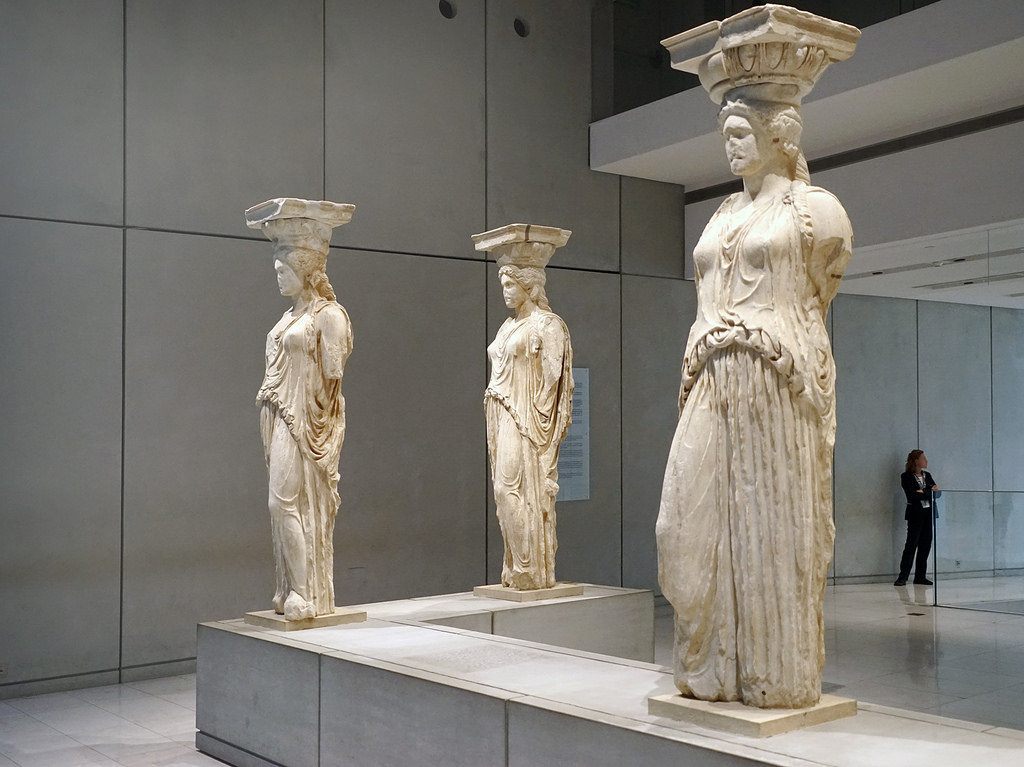 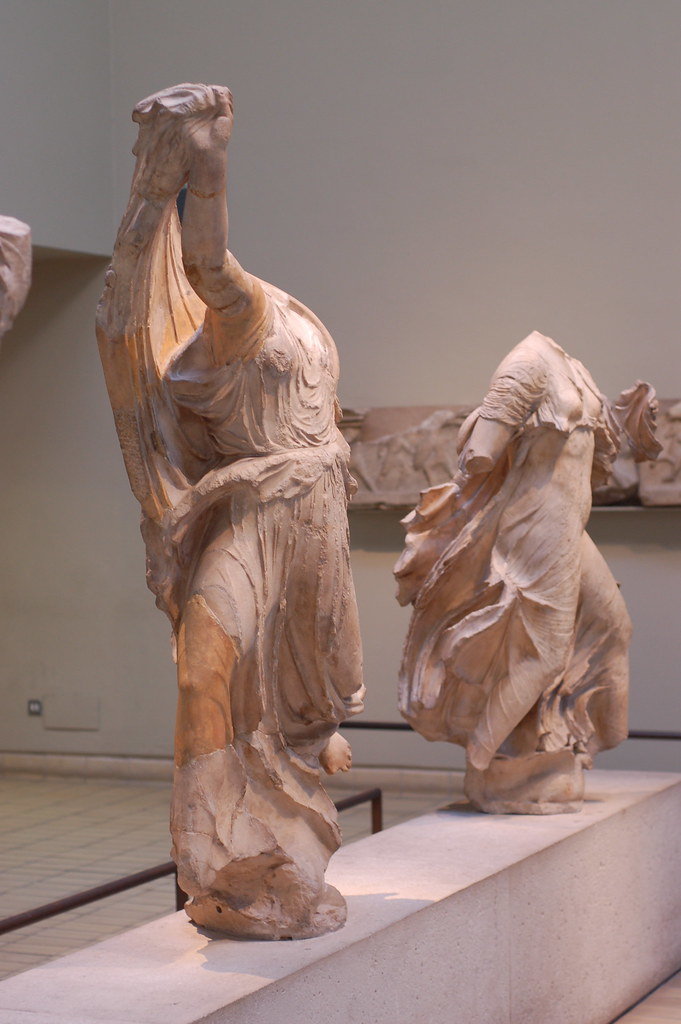 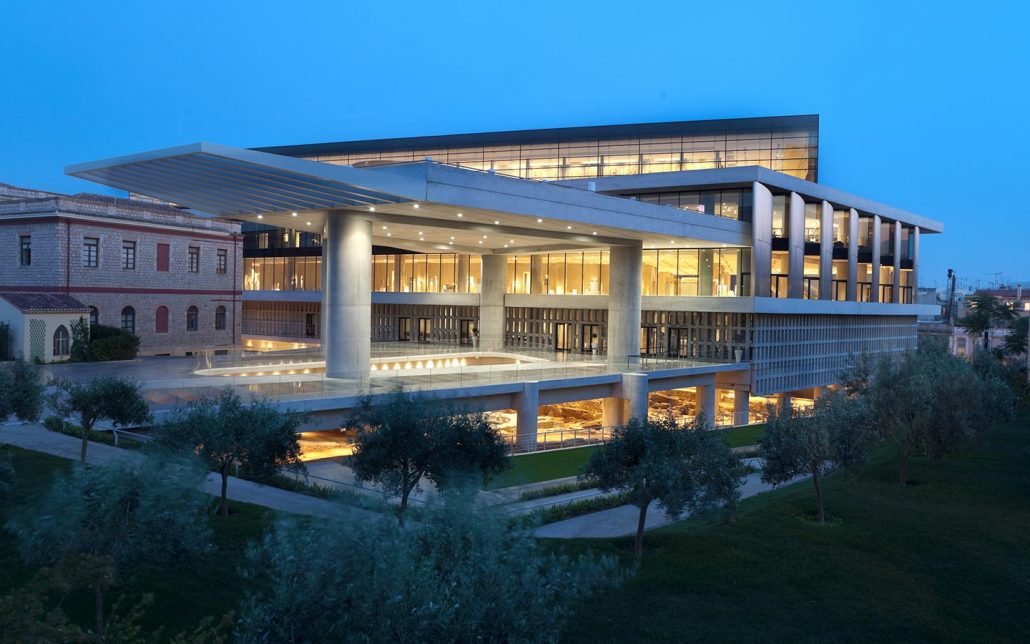 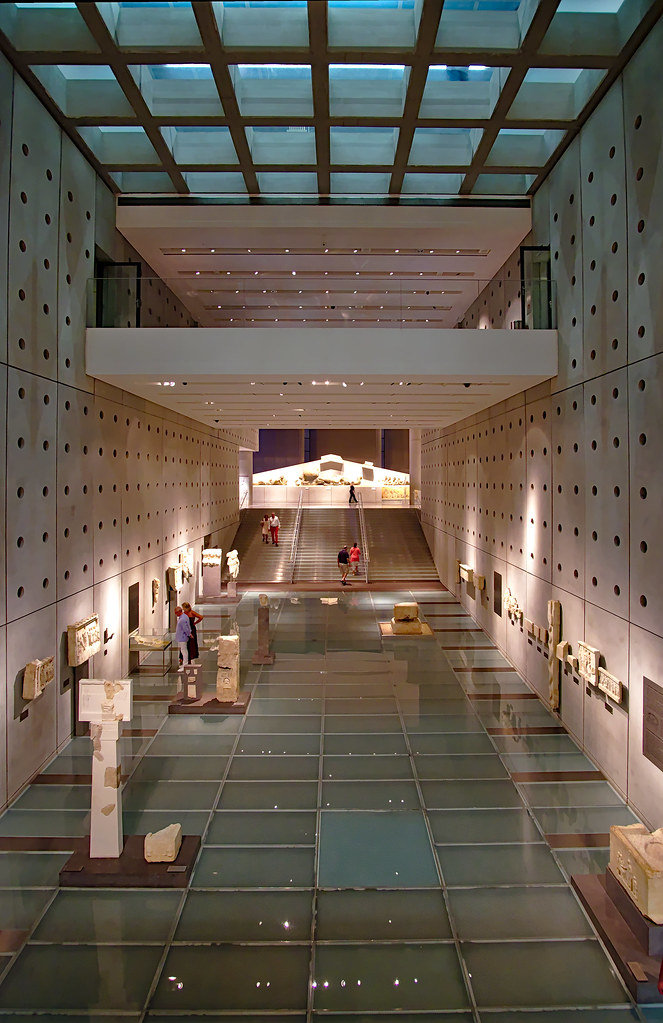 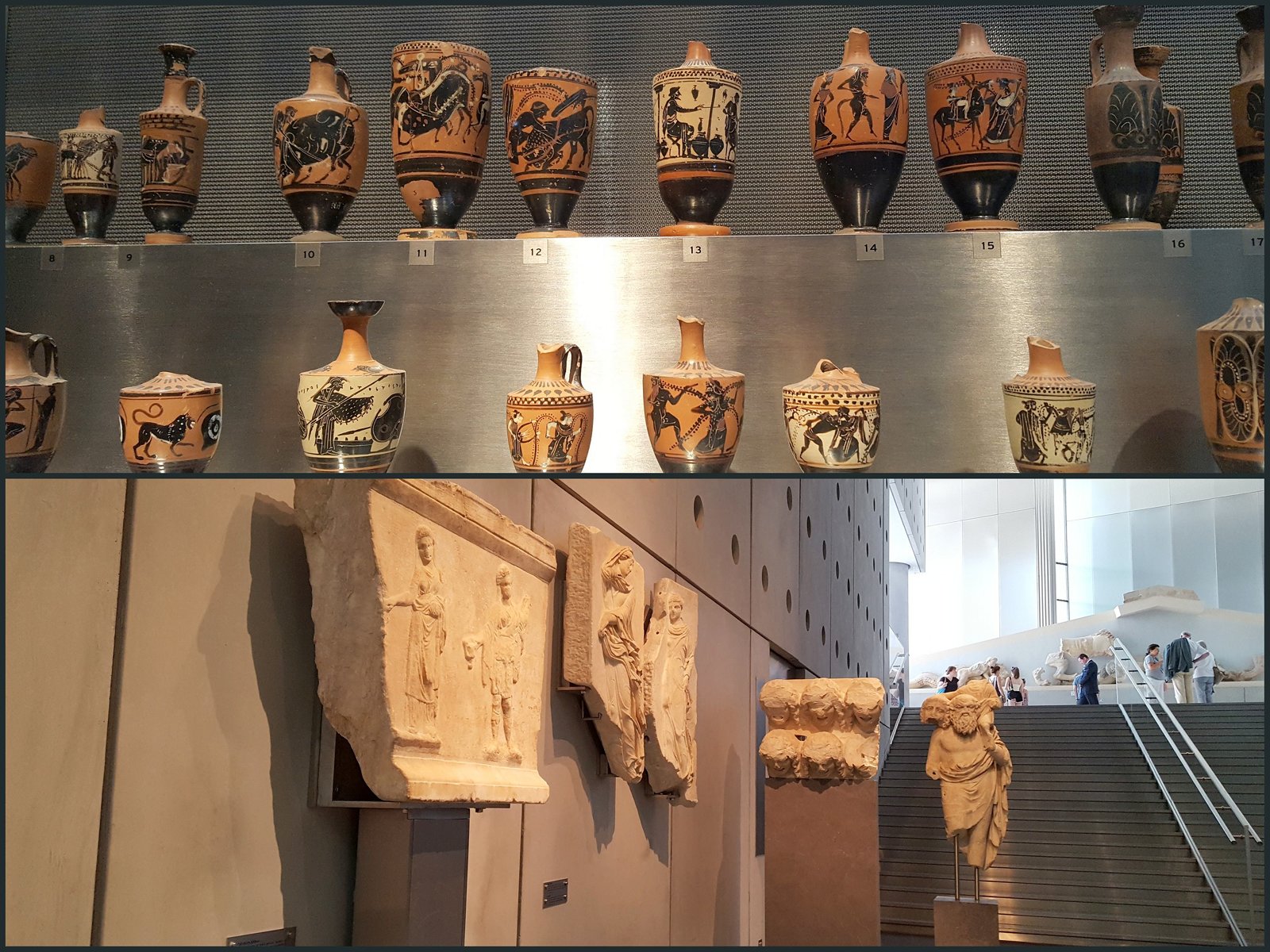 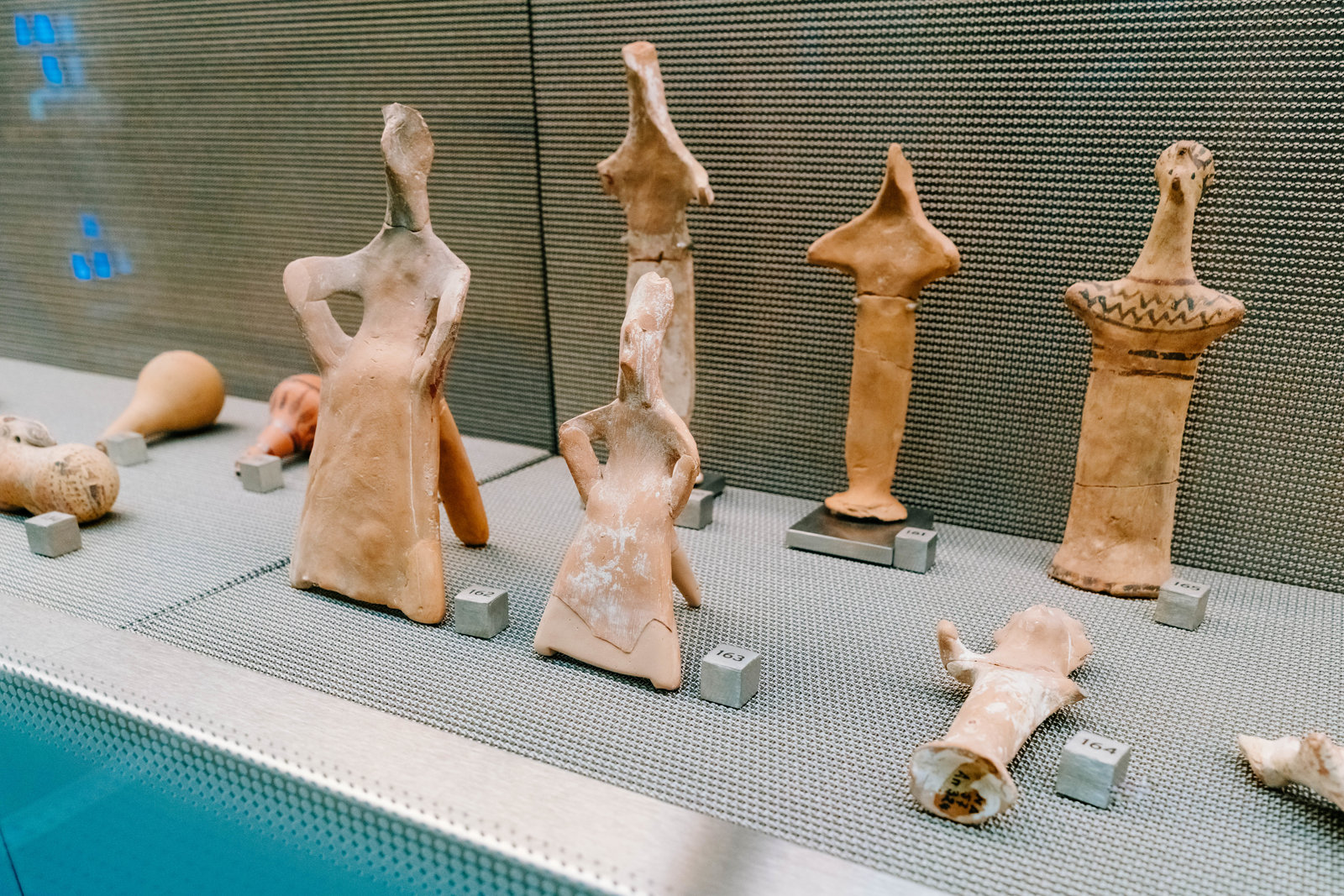 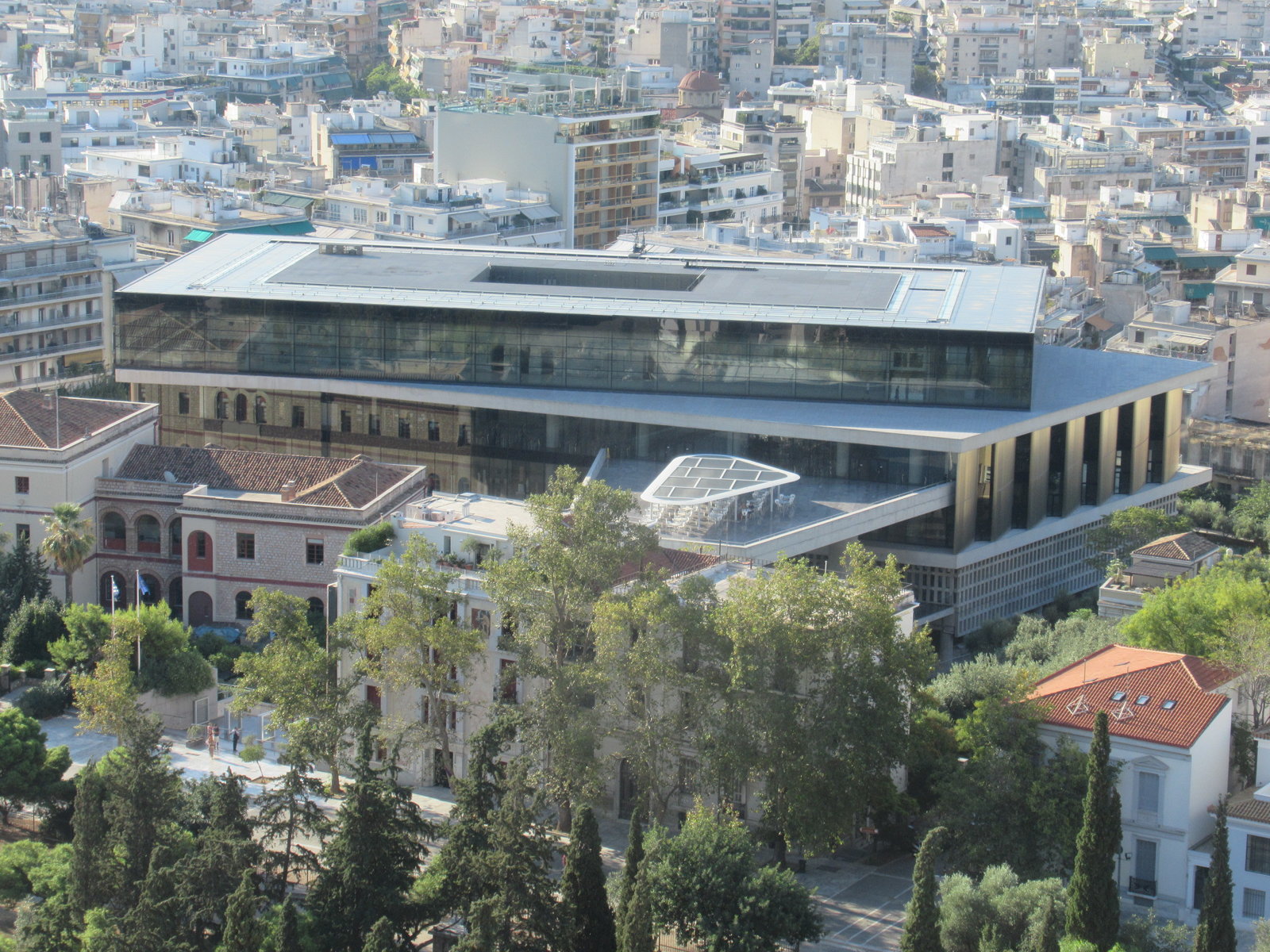 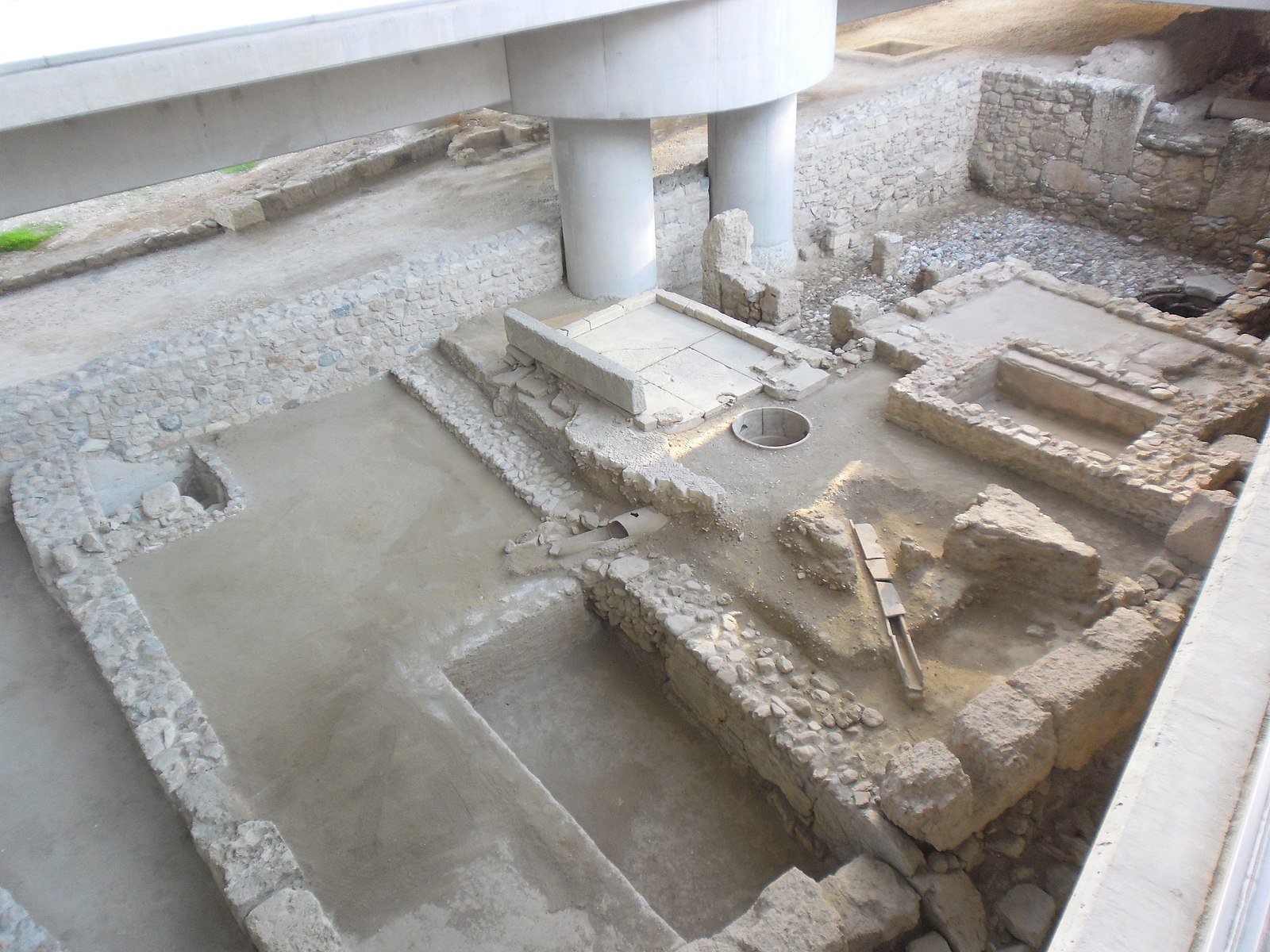 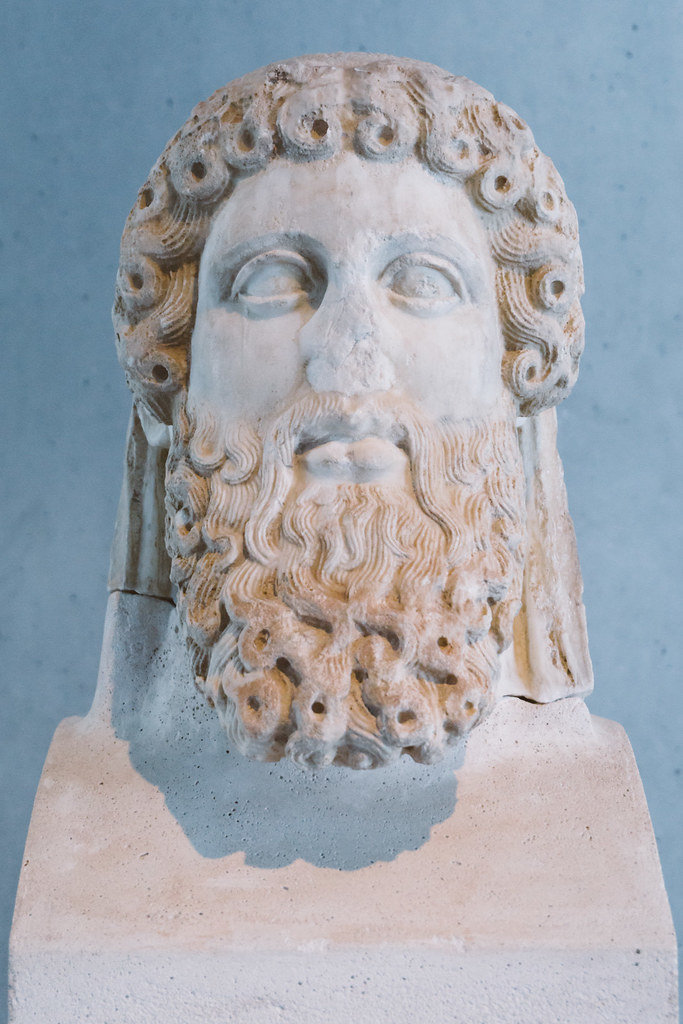 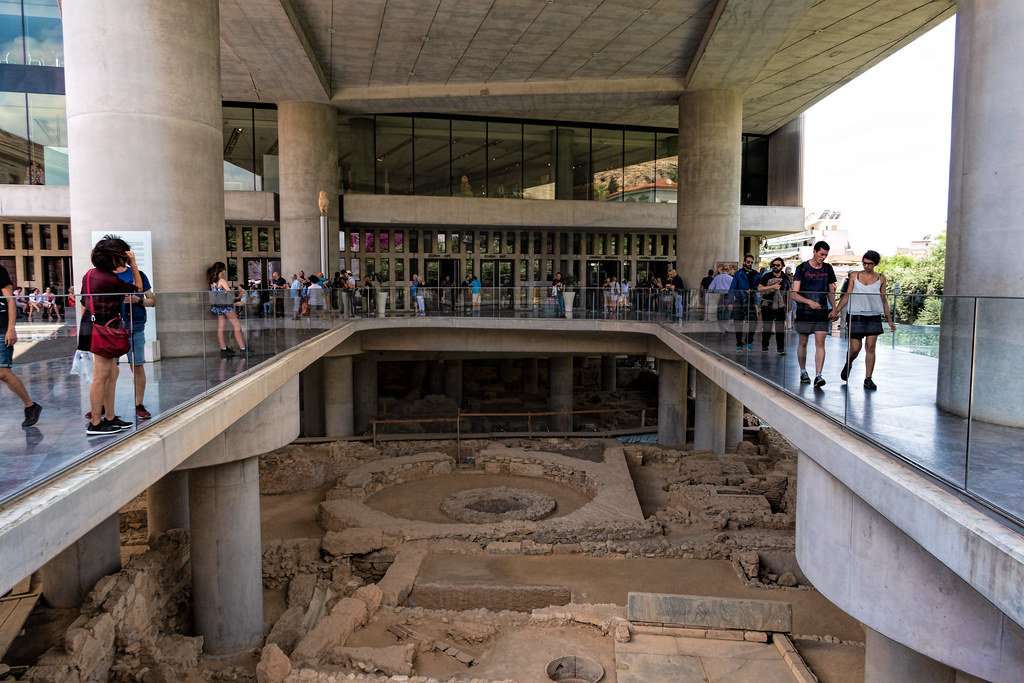 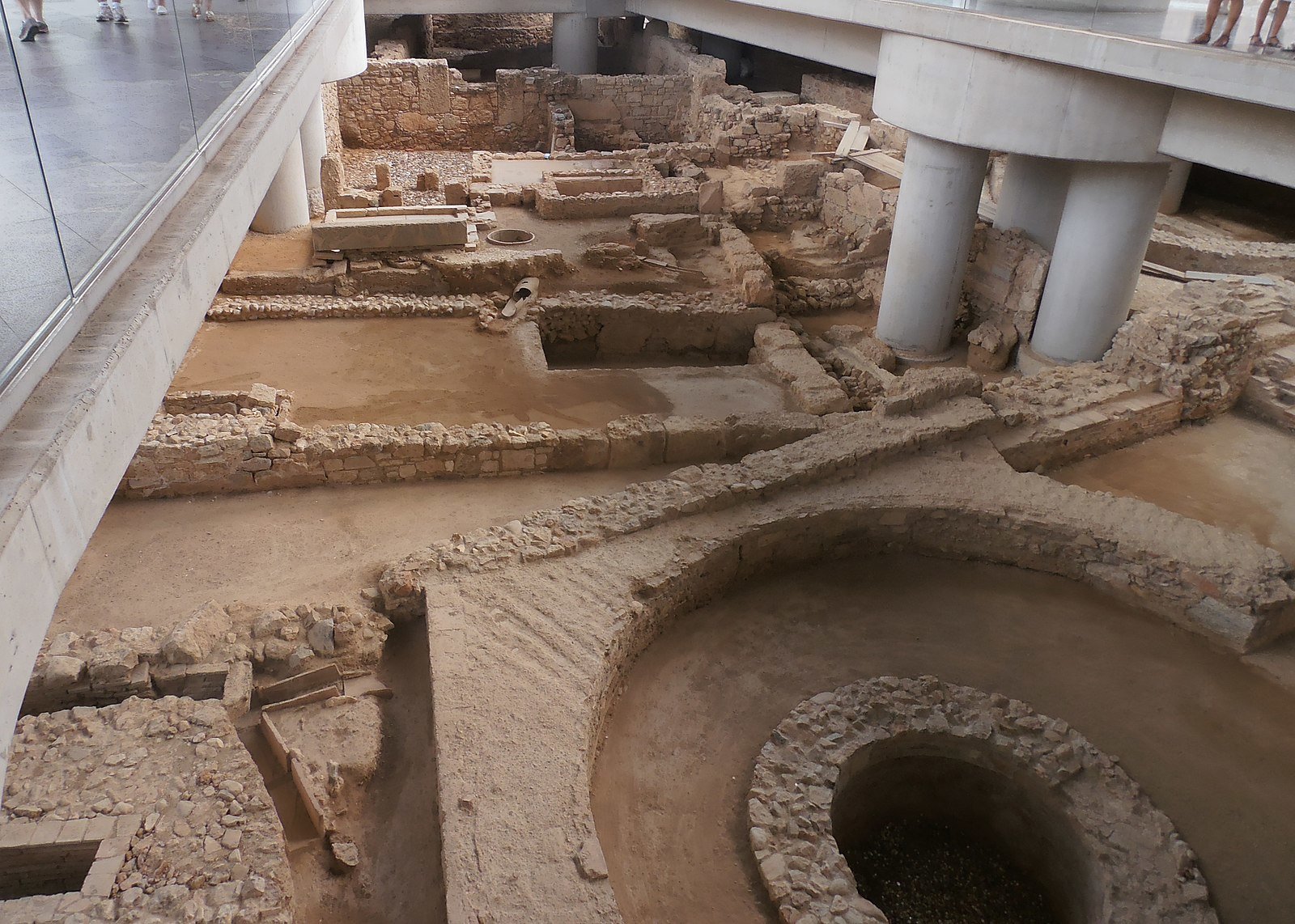 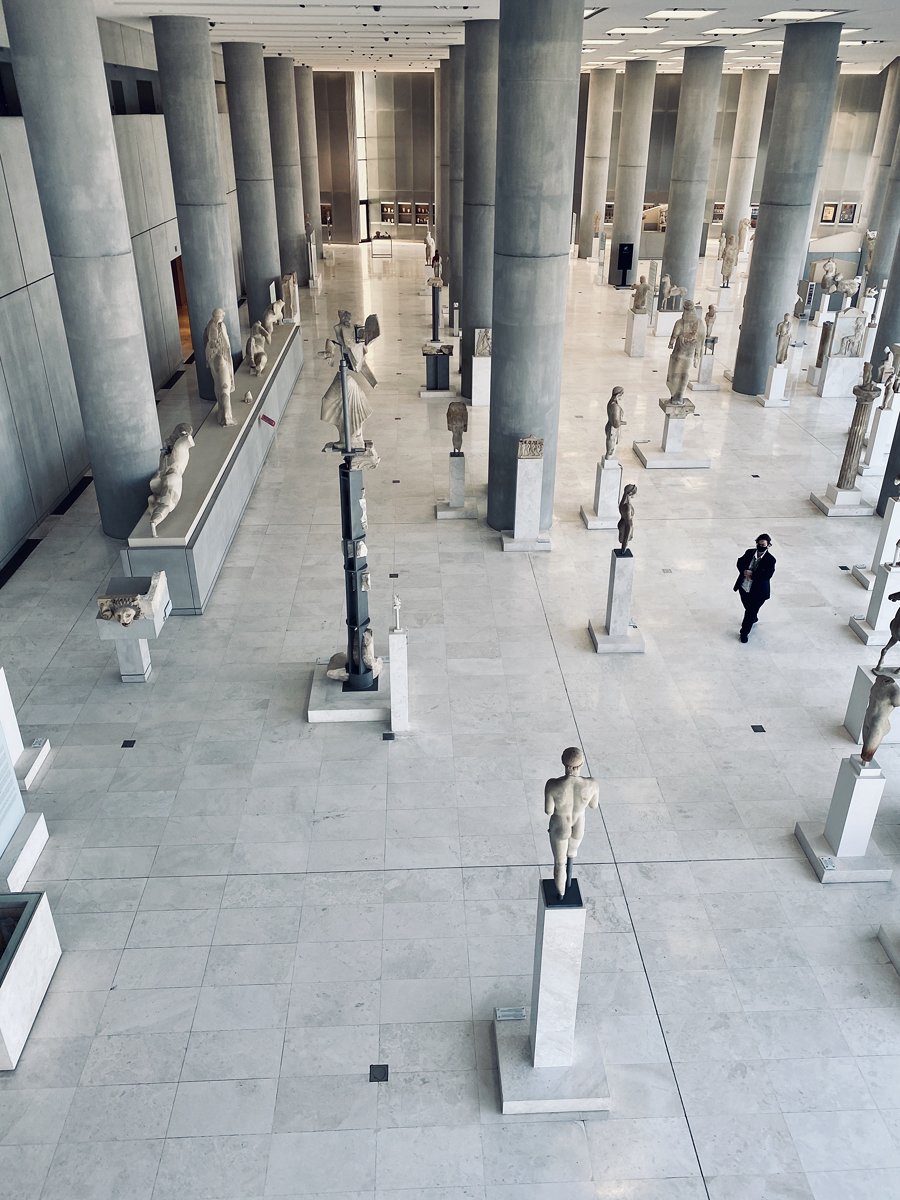 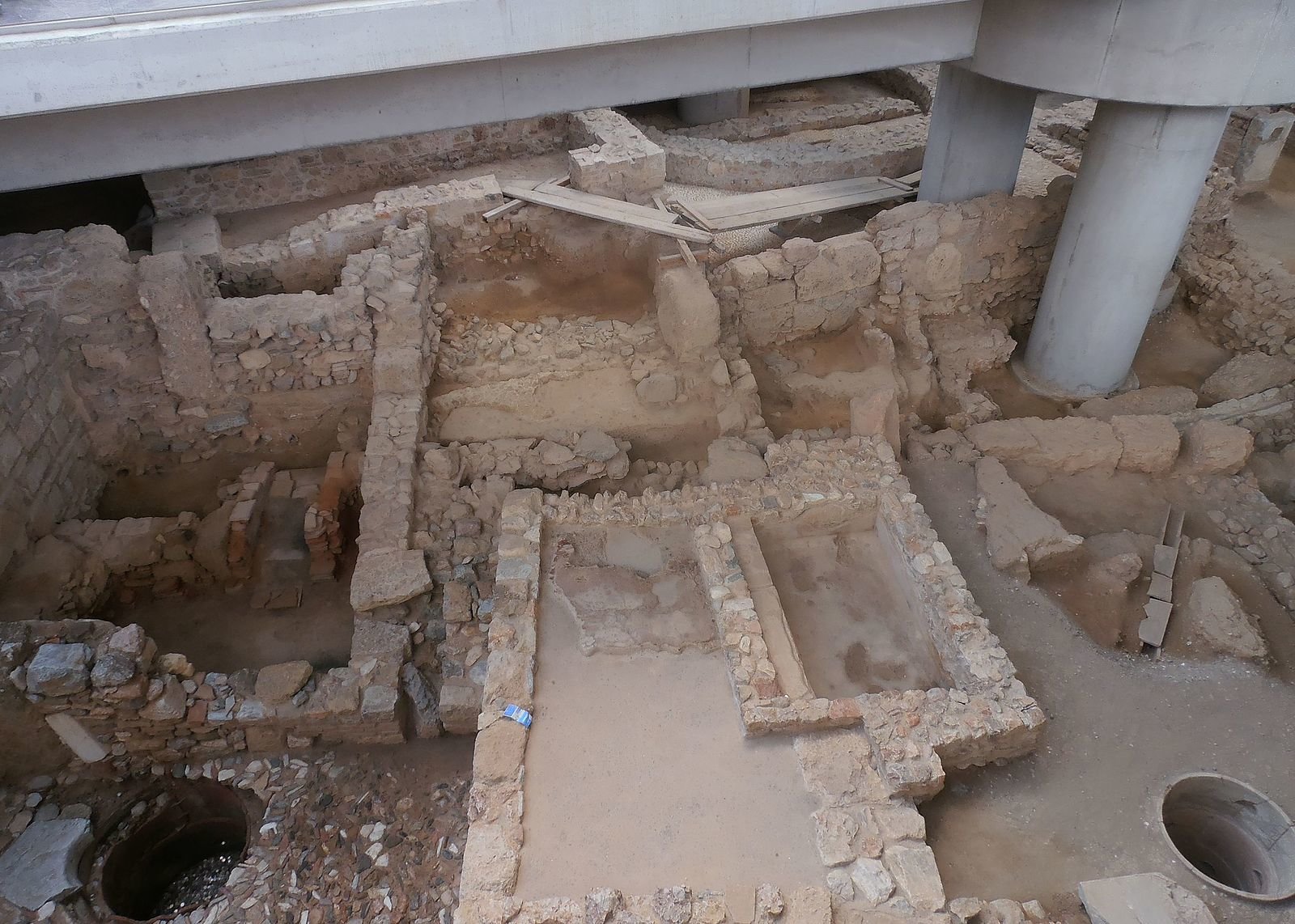 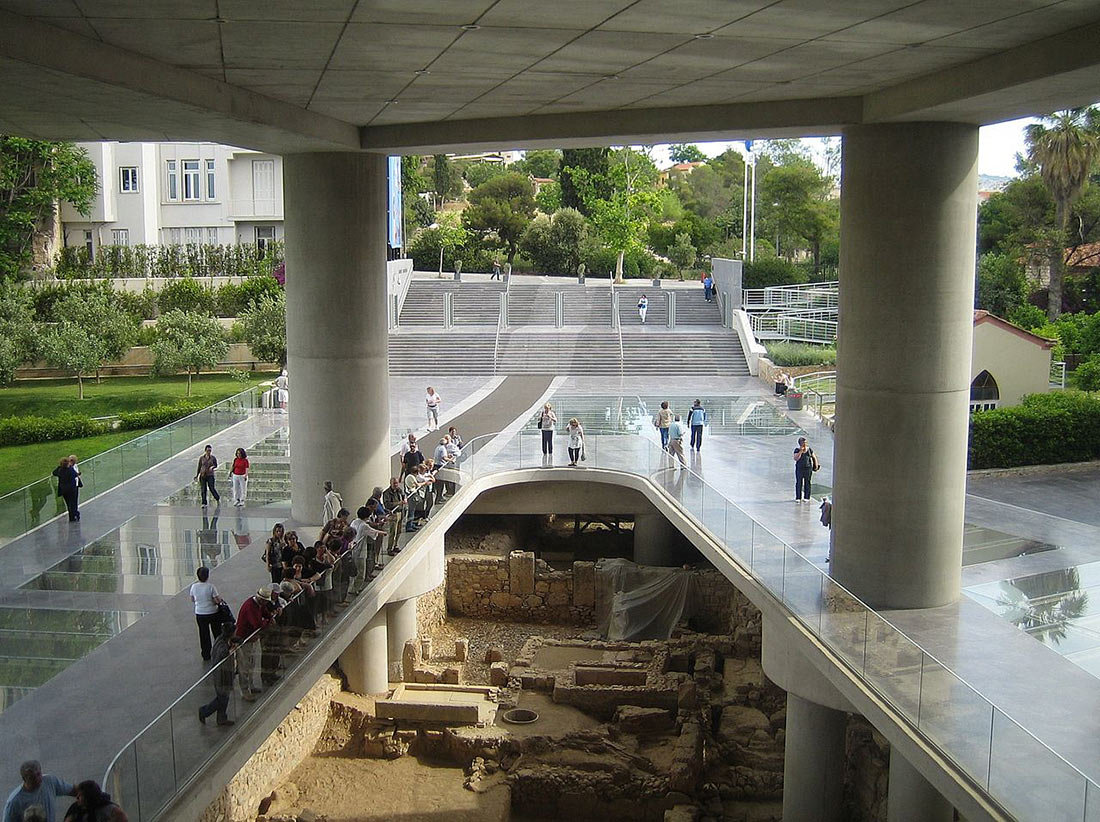