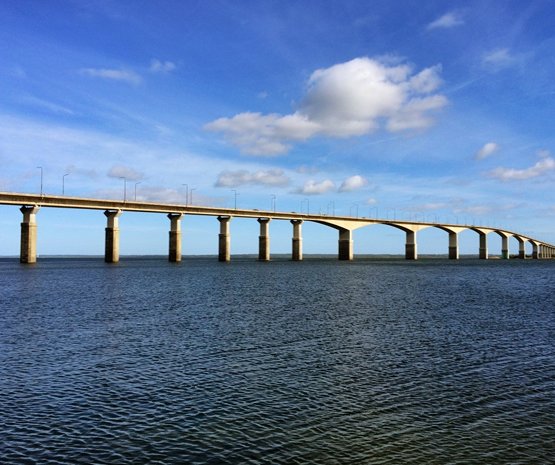 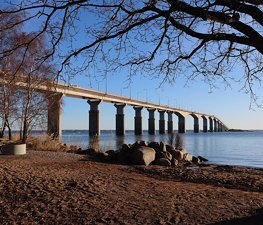 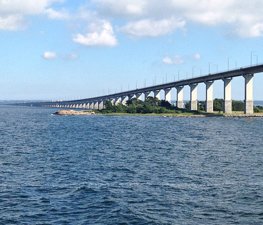 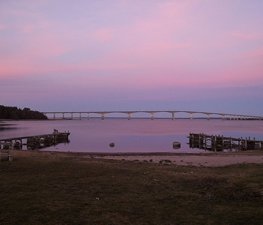 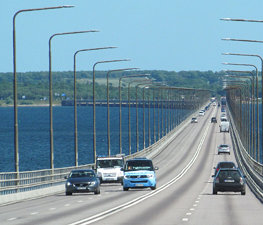 The Öland bridge (Swedish: Ölandsbron) is a road bridge connecting Kalmar on mainland Sweden to Färjestaden on the island of Öland to its east. It is 6,072 m long, supported on 156 pillars, and has a characteristic hump at its western end – created to provide a vertical clearance of 36 m for shipping.

A little to the south of the western end of the bridge a small wooden pedestrian and bicycle bridge, around 150 m in length and connecting the island of Svinö to the mainland, echoes the form of the Öland bridge. This "replica" is clearly visible to anyone crossing to Öland via the main bridge.

The bridge is the longest in Sweden and one of the longest in all Europe. The Oresund Bridge linking Sweden with Denmark is longer overall, but not that part of it lying wholly within Sweden.

The Öland bridge was inaugurated on 30 September 1972. Among the speakers at the ceremony, which took place on the island side of the bridge, were the Crown Prince (today king) Carl Gustaf. The bridge cost 80 million Swedish Kronor to build. Construction took 4.5 years, and about 100,000 cubic meters of concrete was used. The bridge was also prepared for transporting fresh water from the mainland to Öland. The bridge project received much support, but there were also protests. The main objection was that the bridge would threaten the environment, possibly causing a huge influx of tourists to Öland and its valuable nature.

Oscar Monell
Once, the longest bridge in Europe, today a nice view when going to the island of Öland.

See all hotels See all
Best Western Plus Kalmarsund Hotell

Kalmar Castle, located near the site of Kalmar's medieval harbor, has 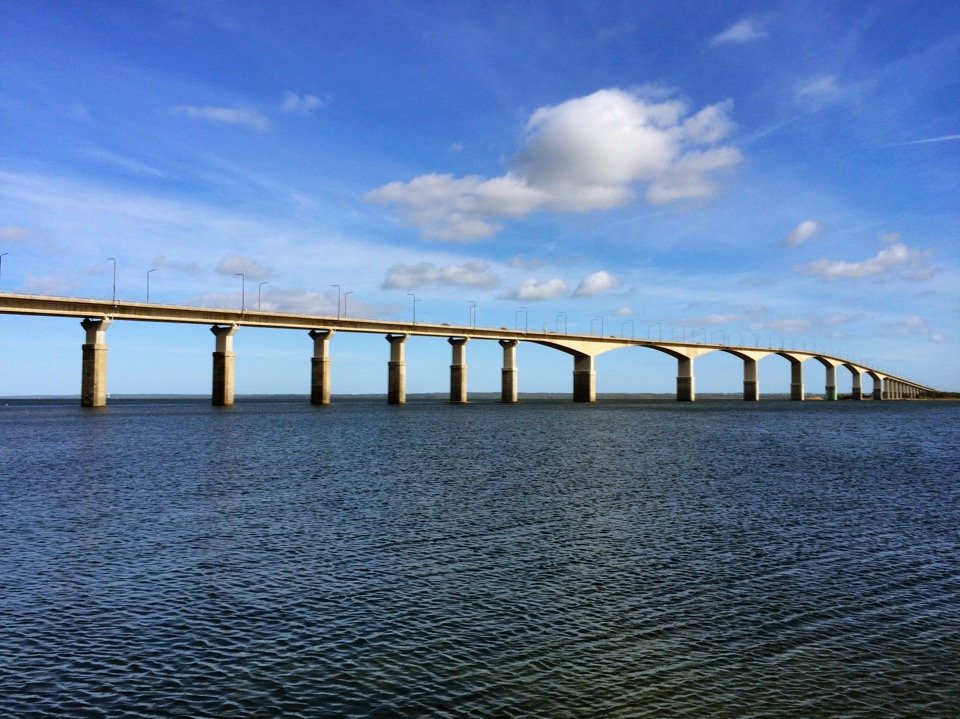 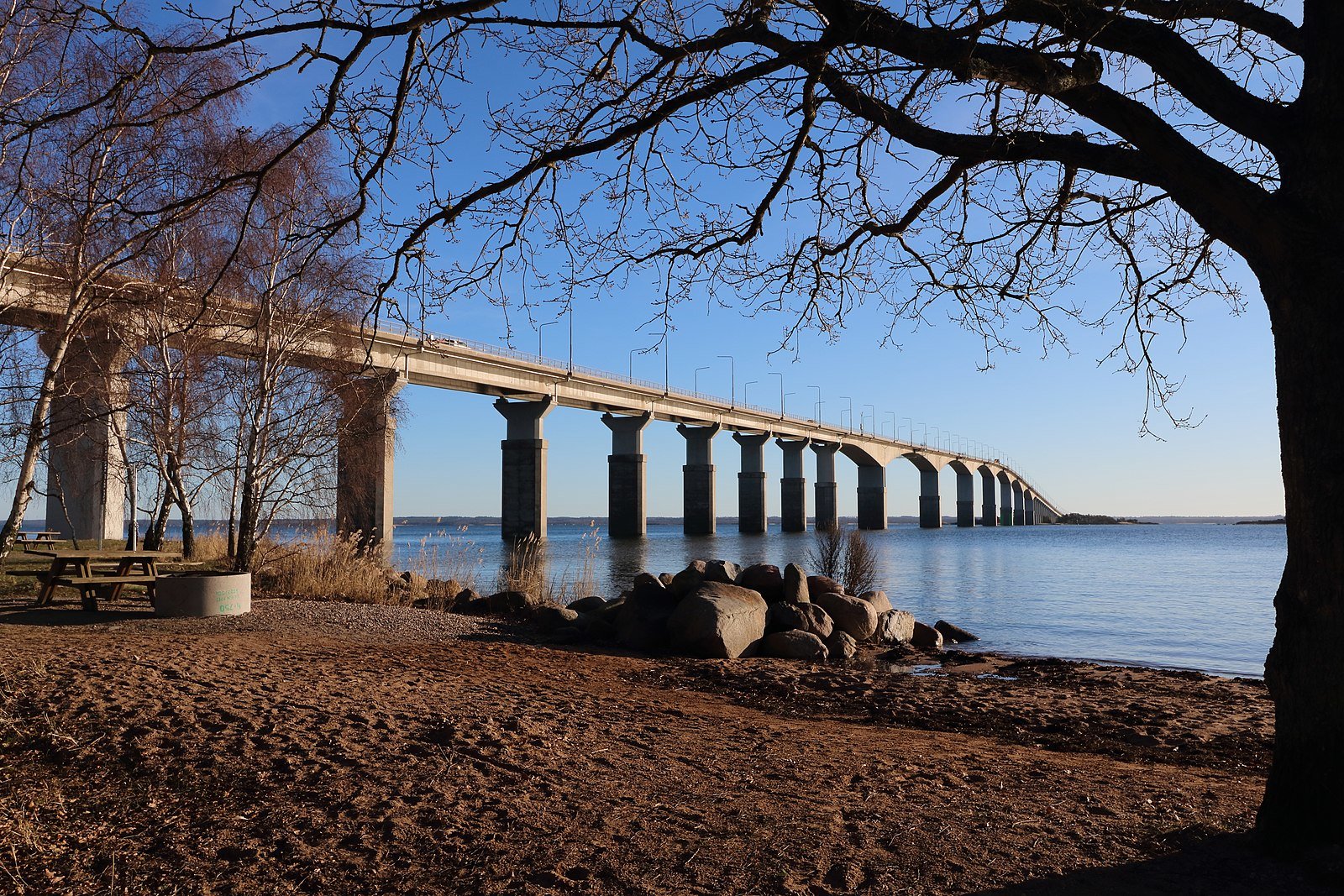 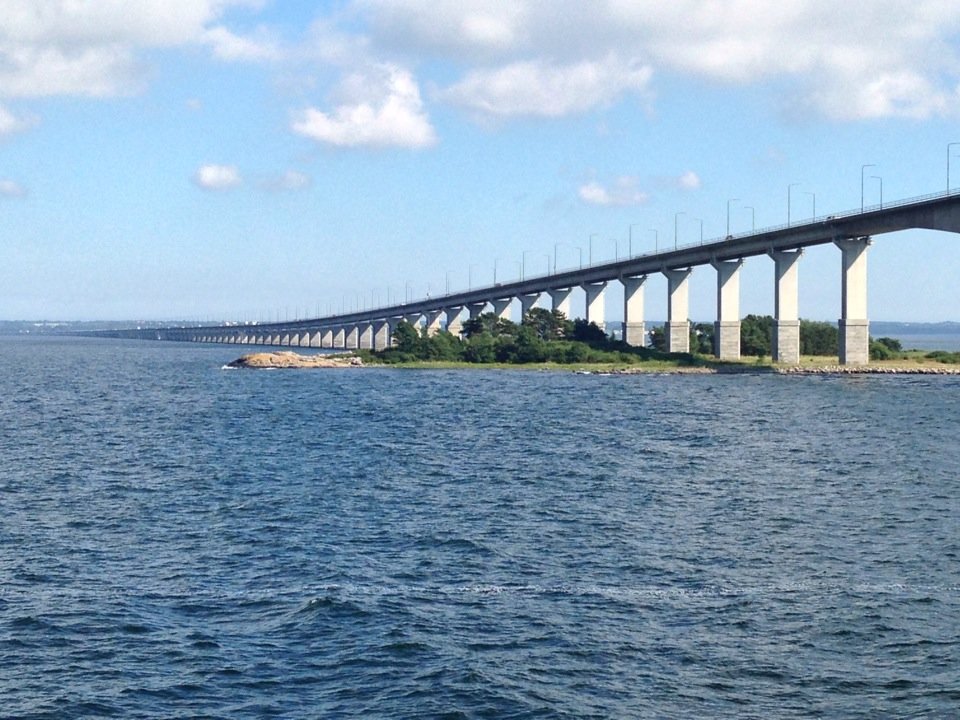 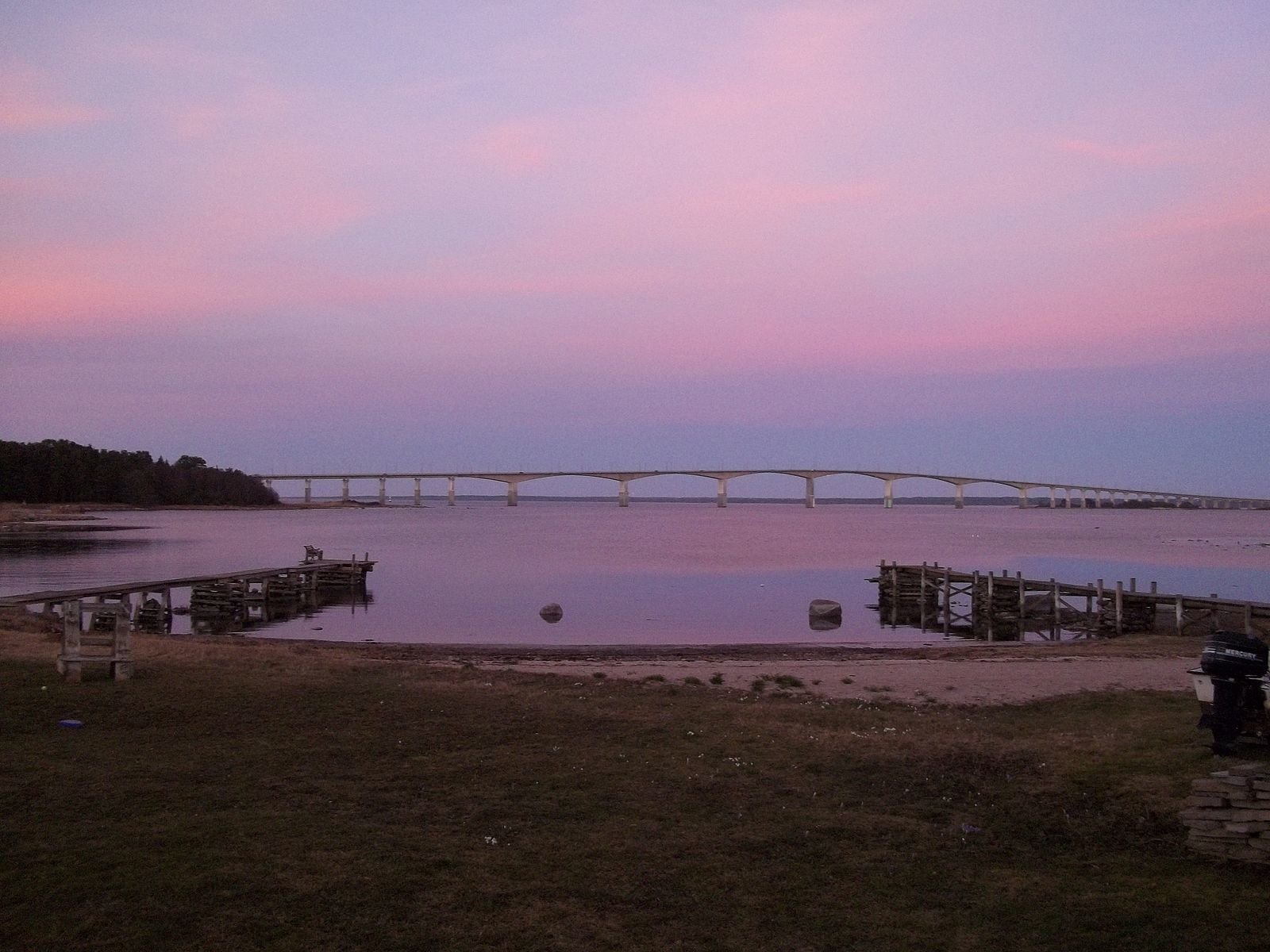 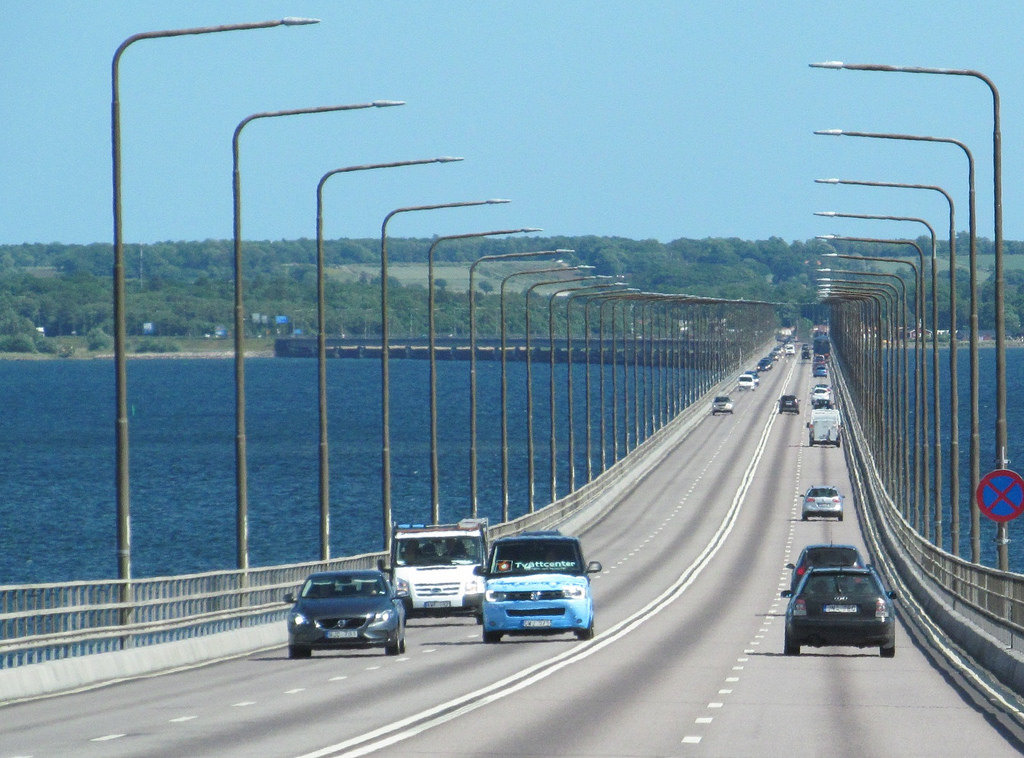 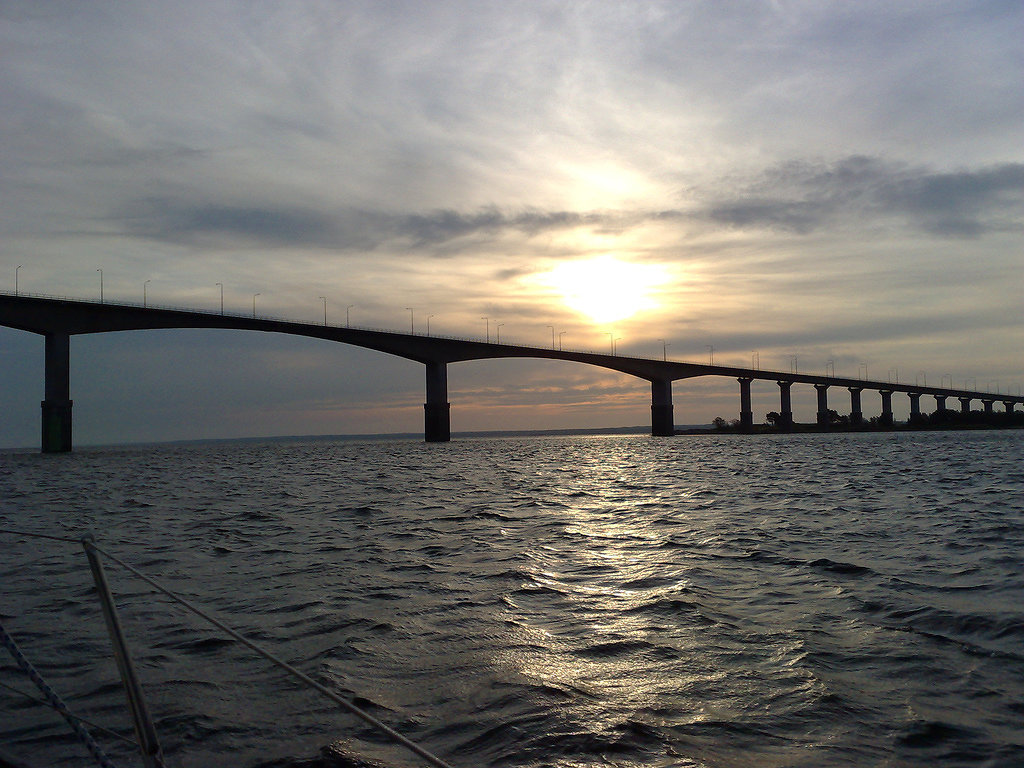 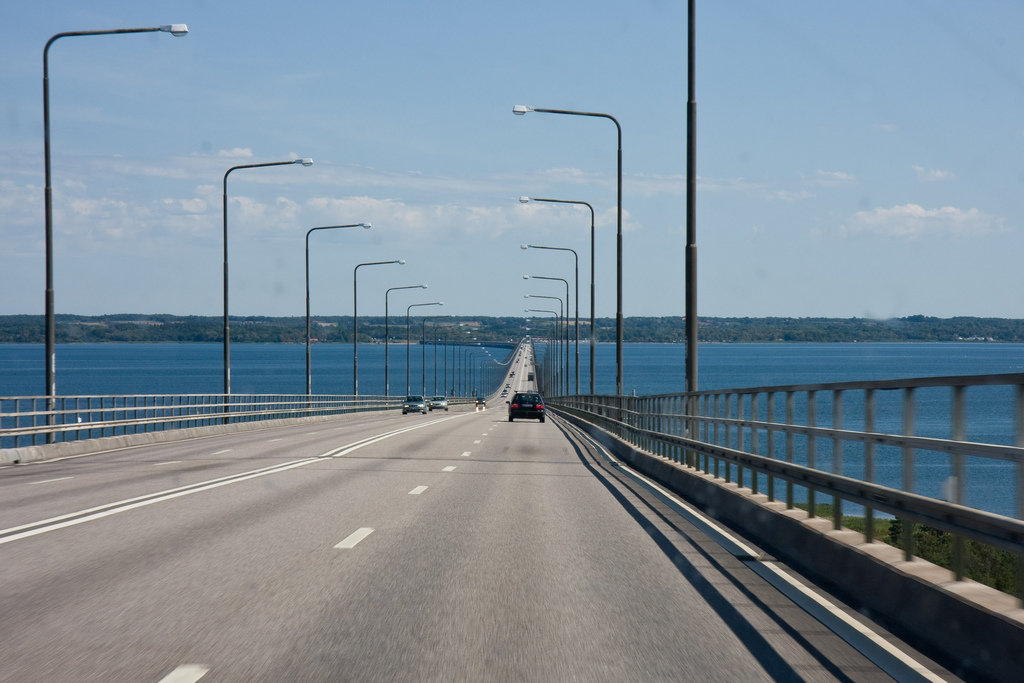 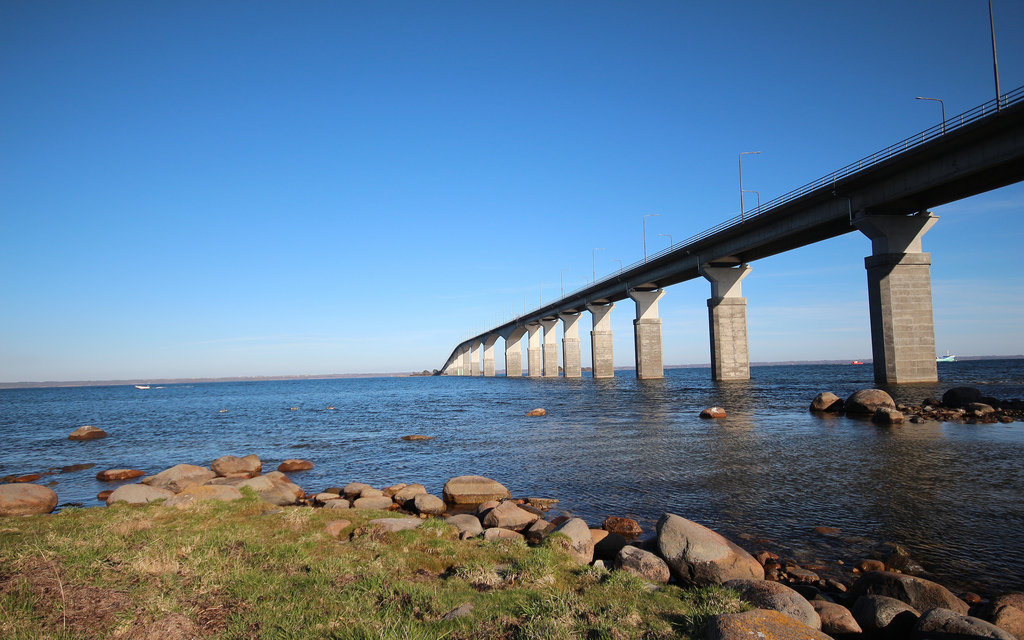 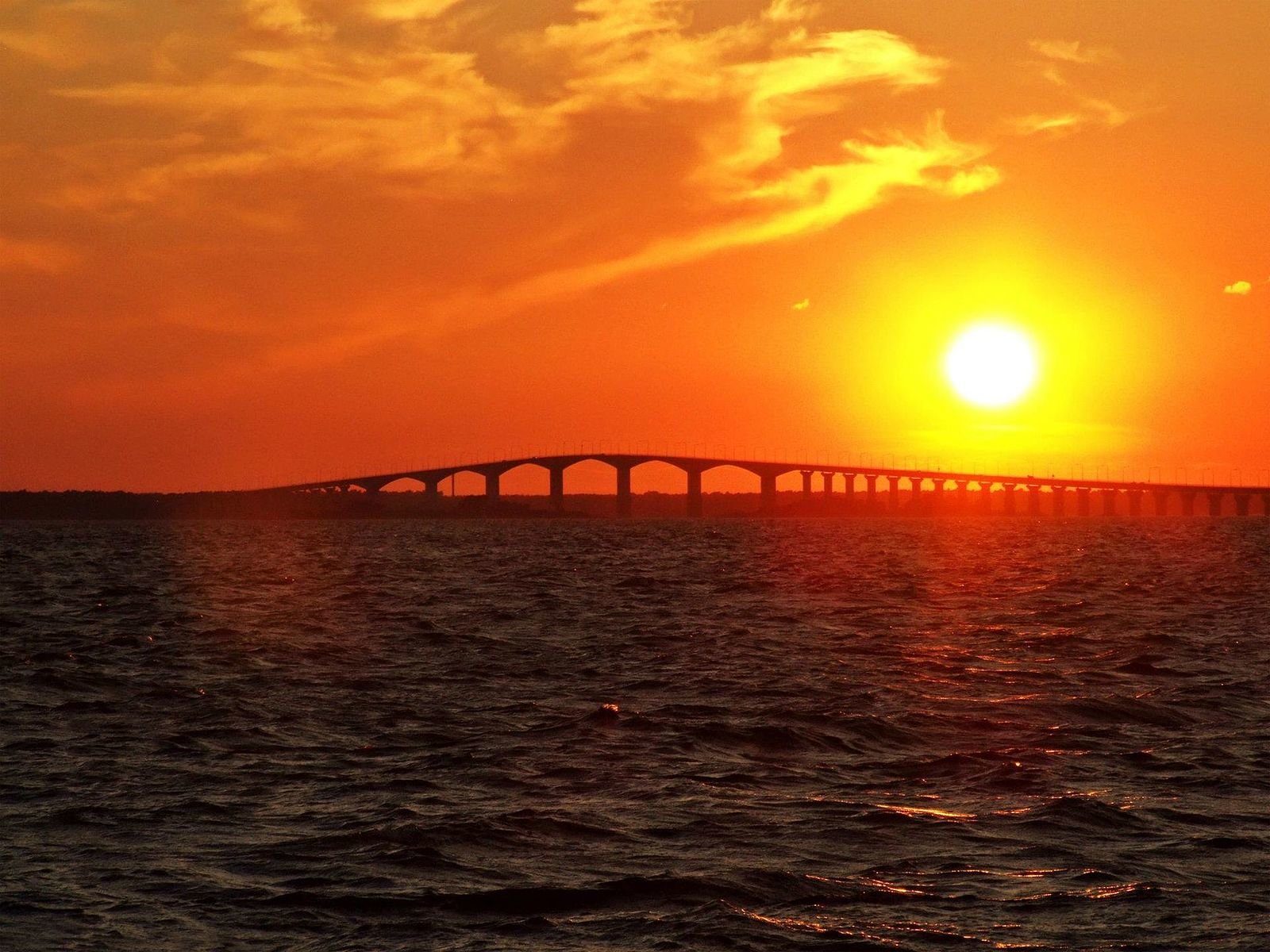 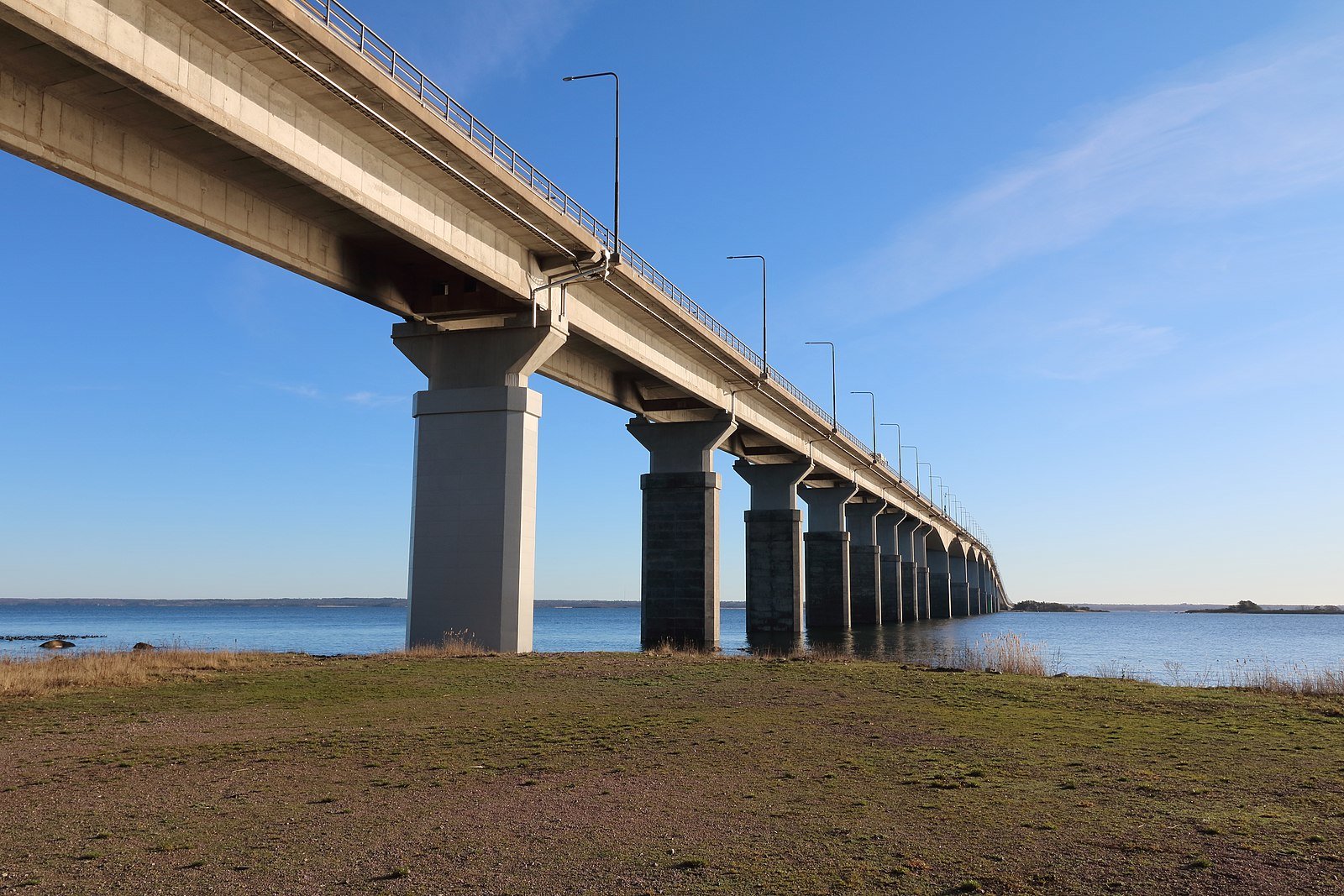 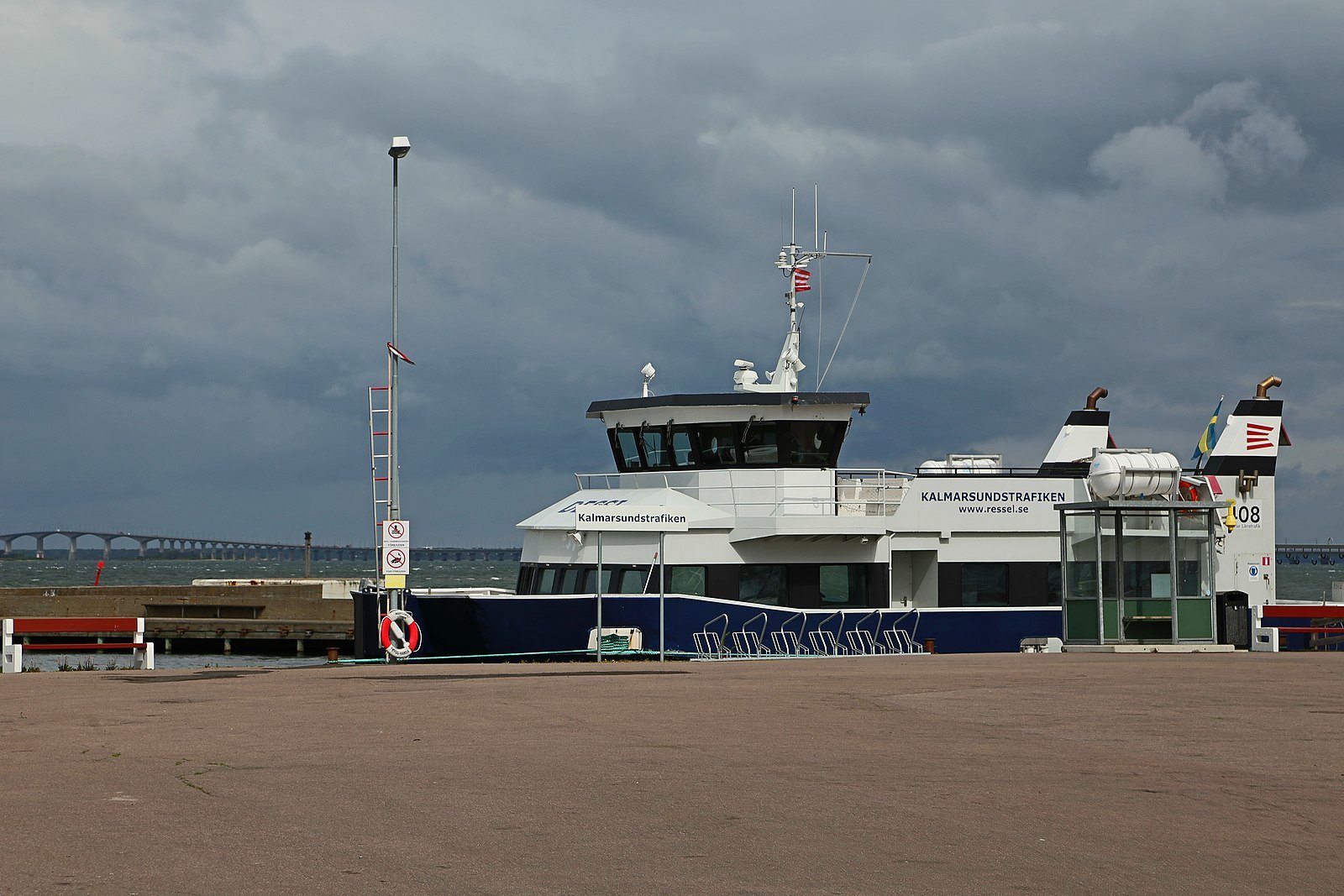 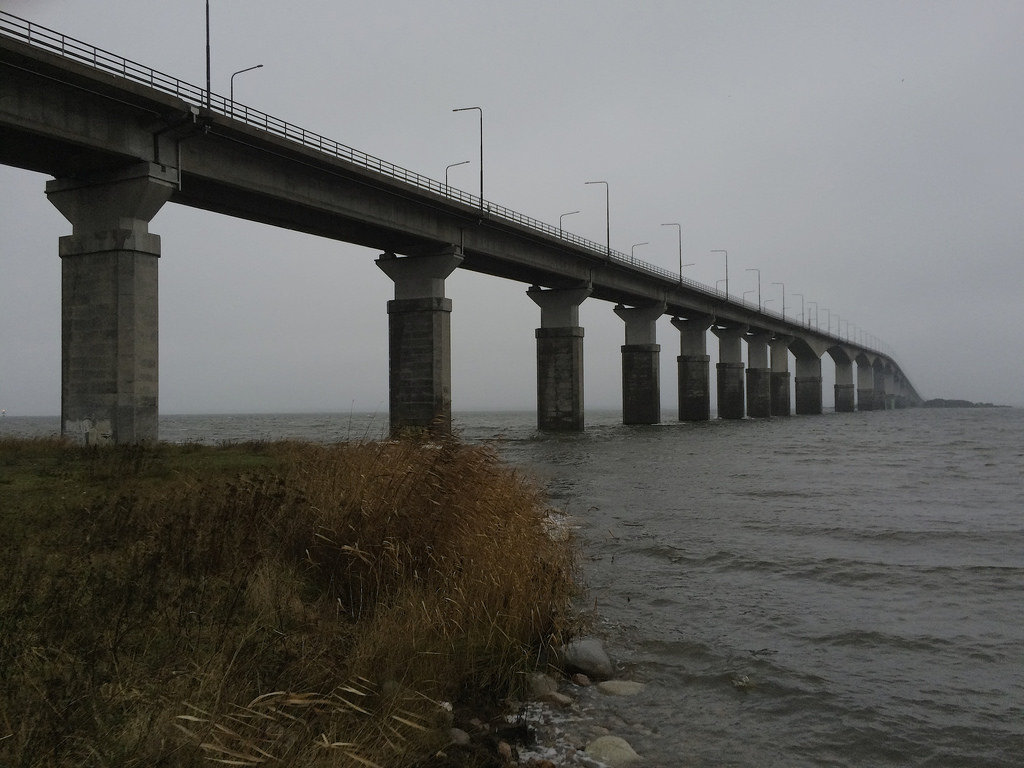 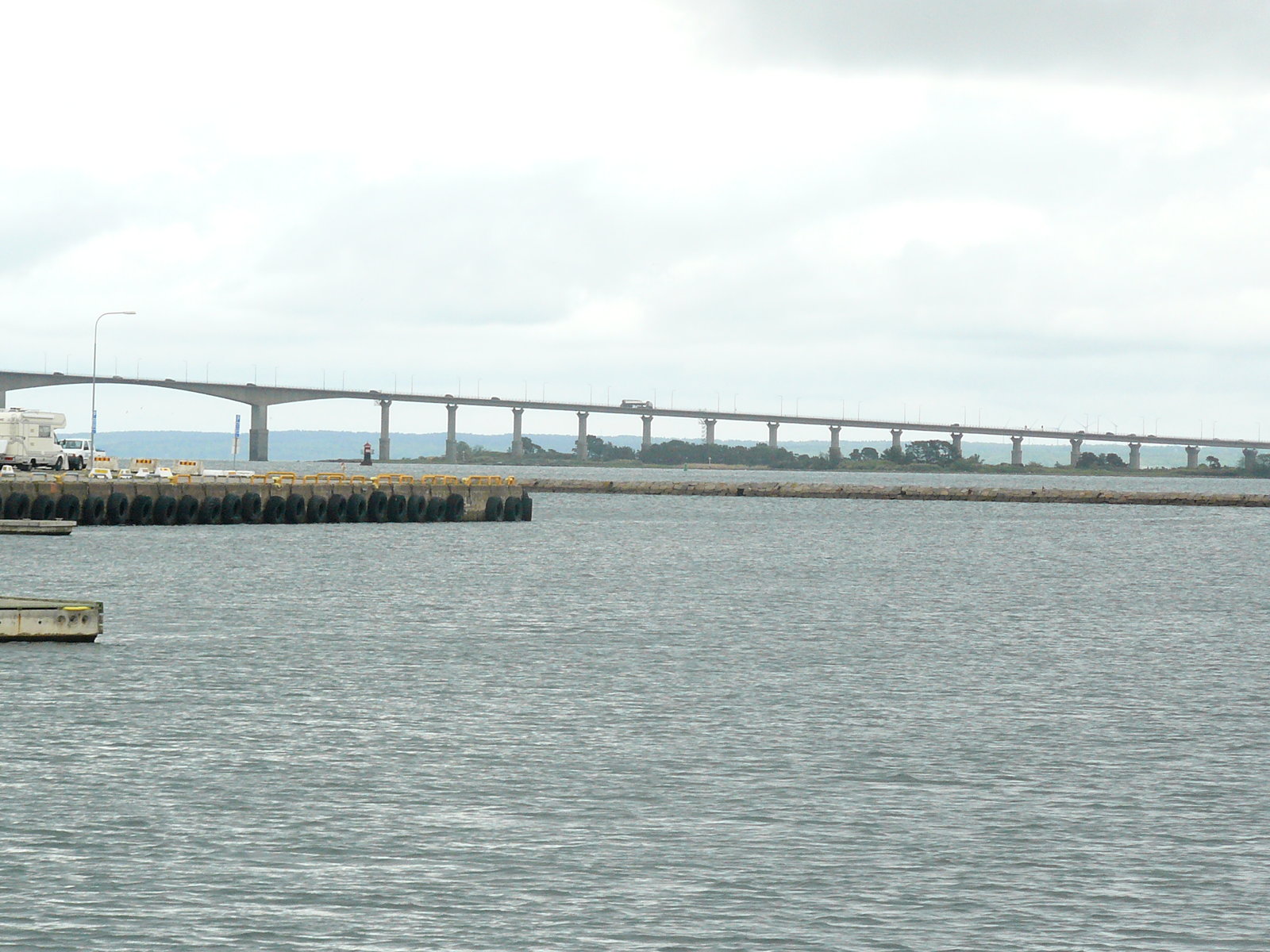 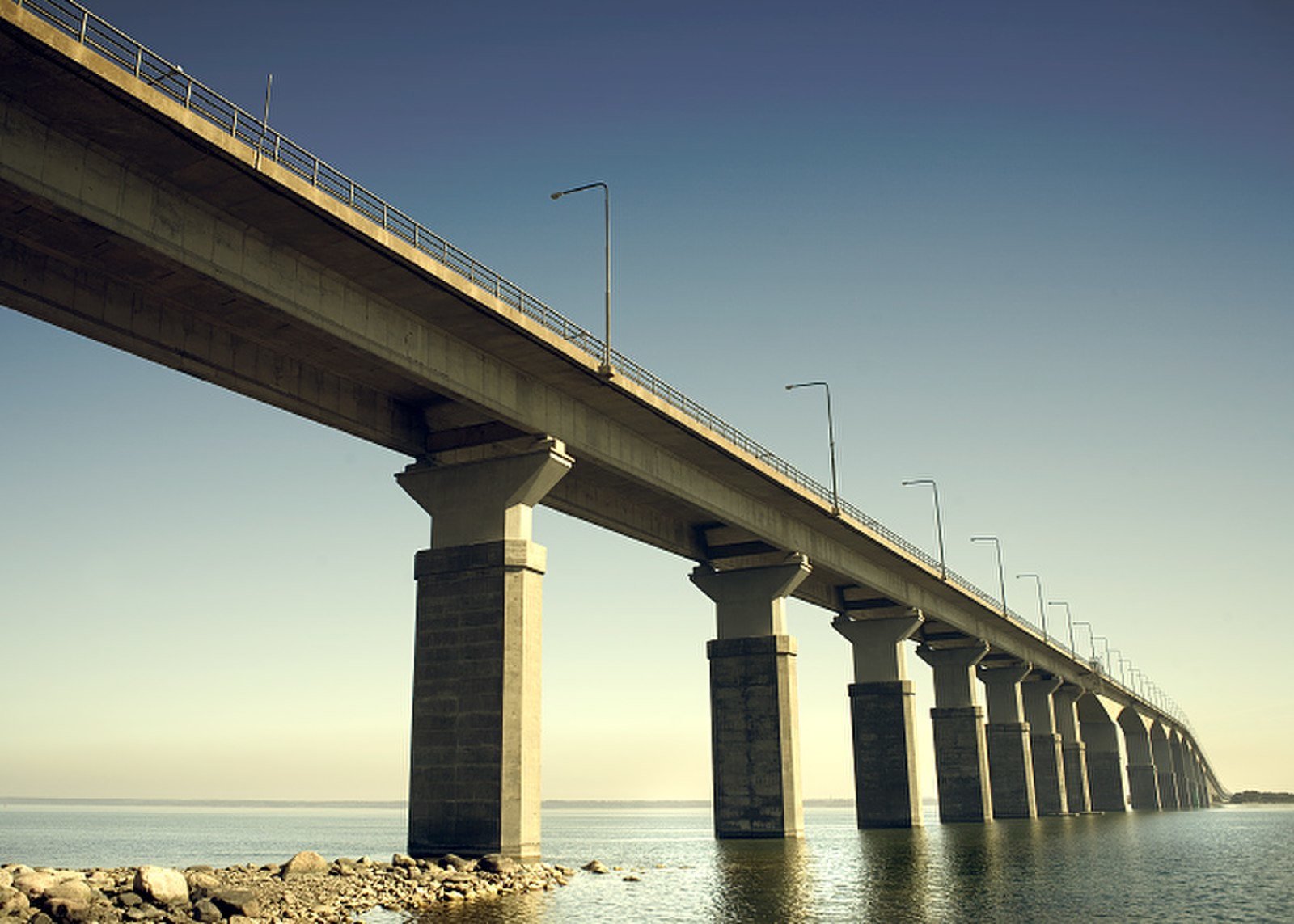 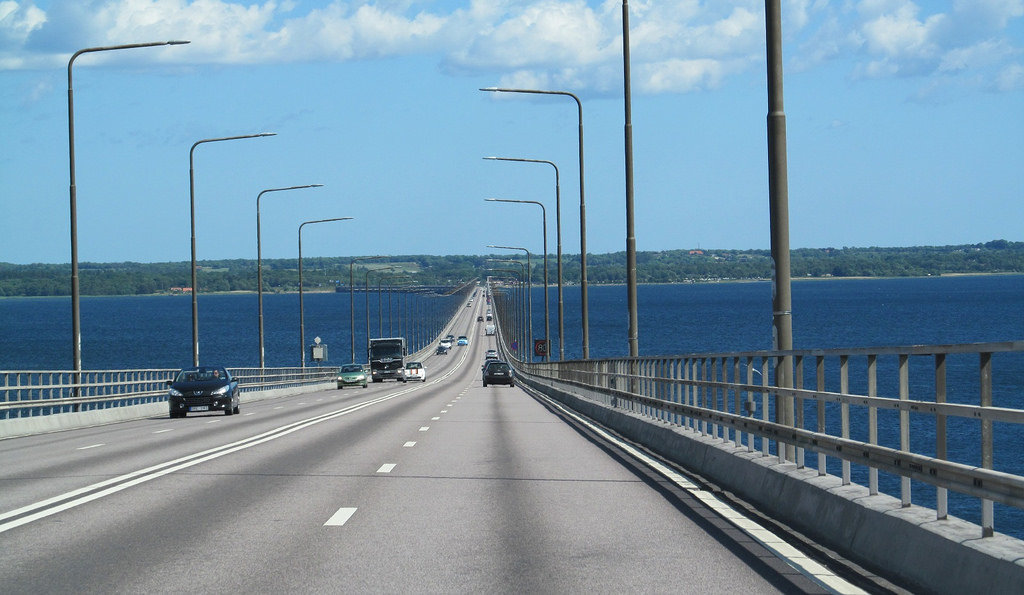 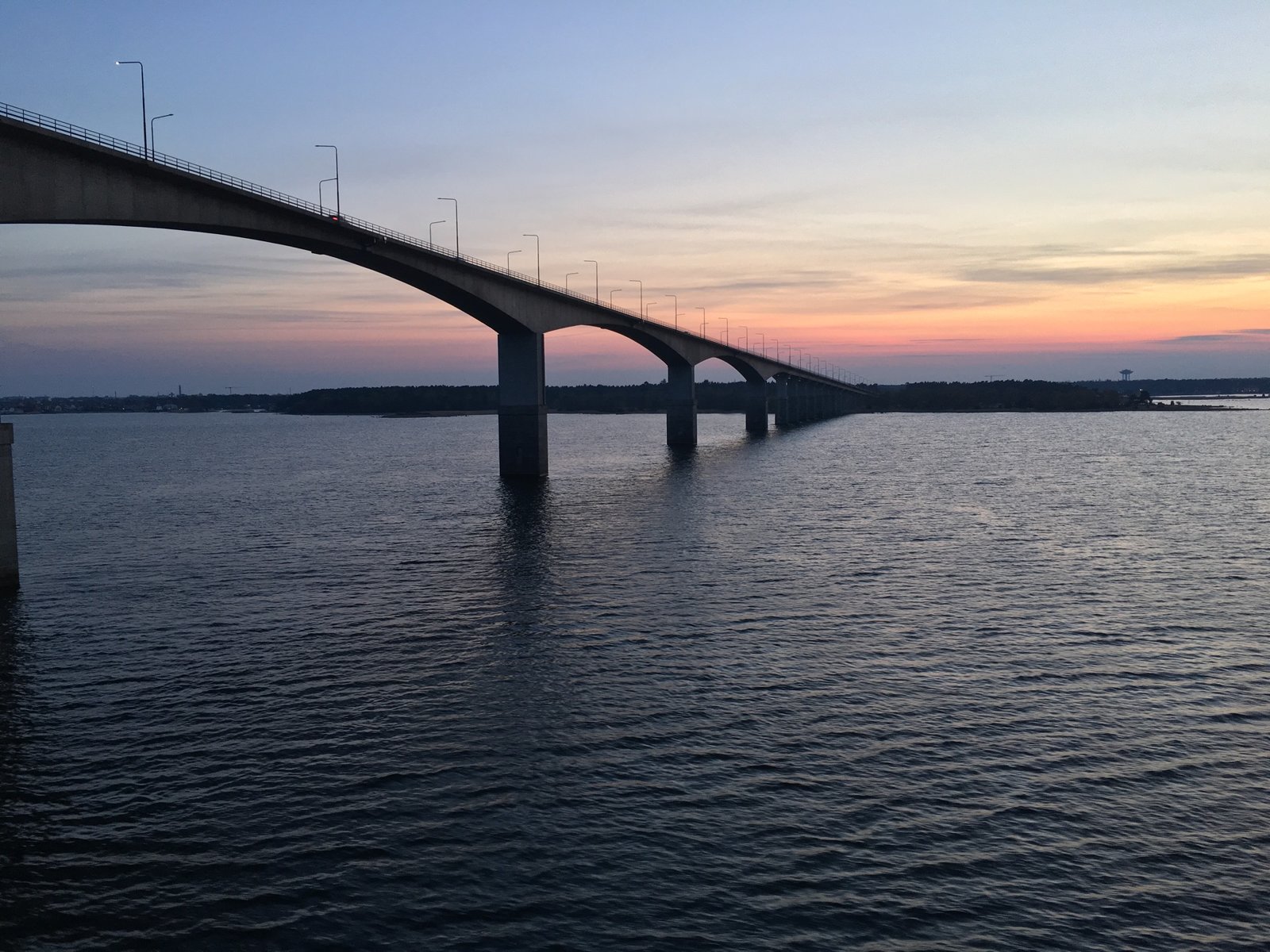 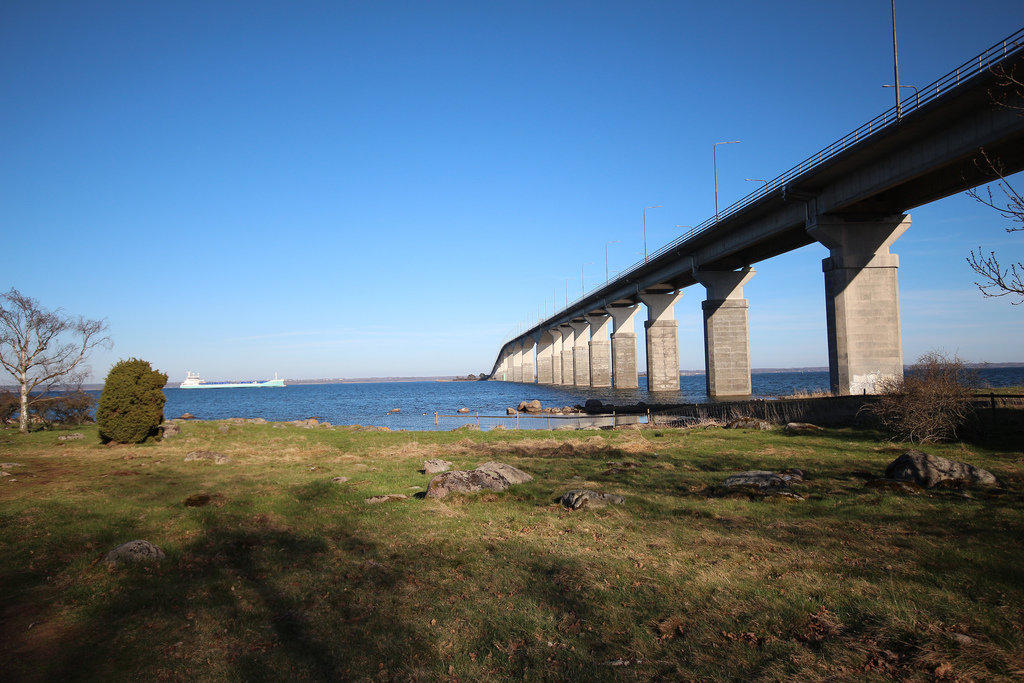 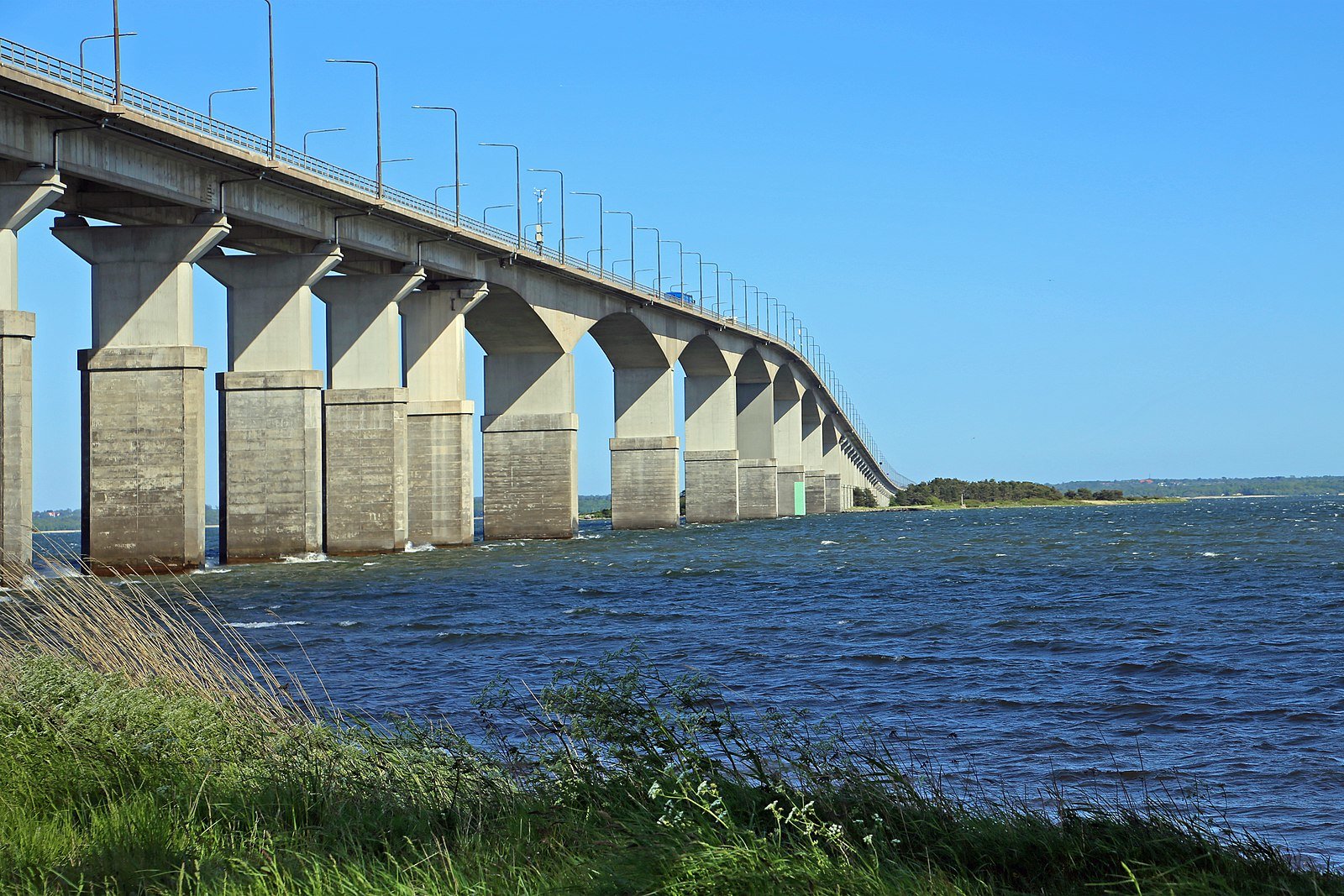 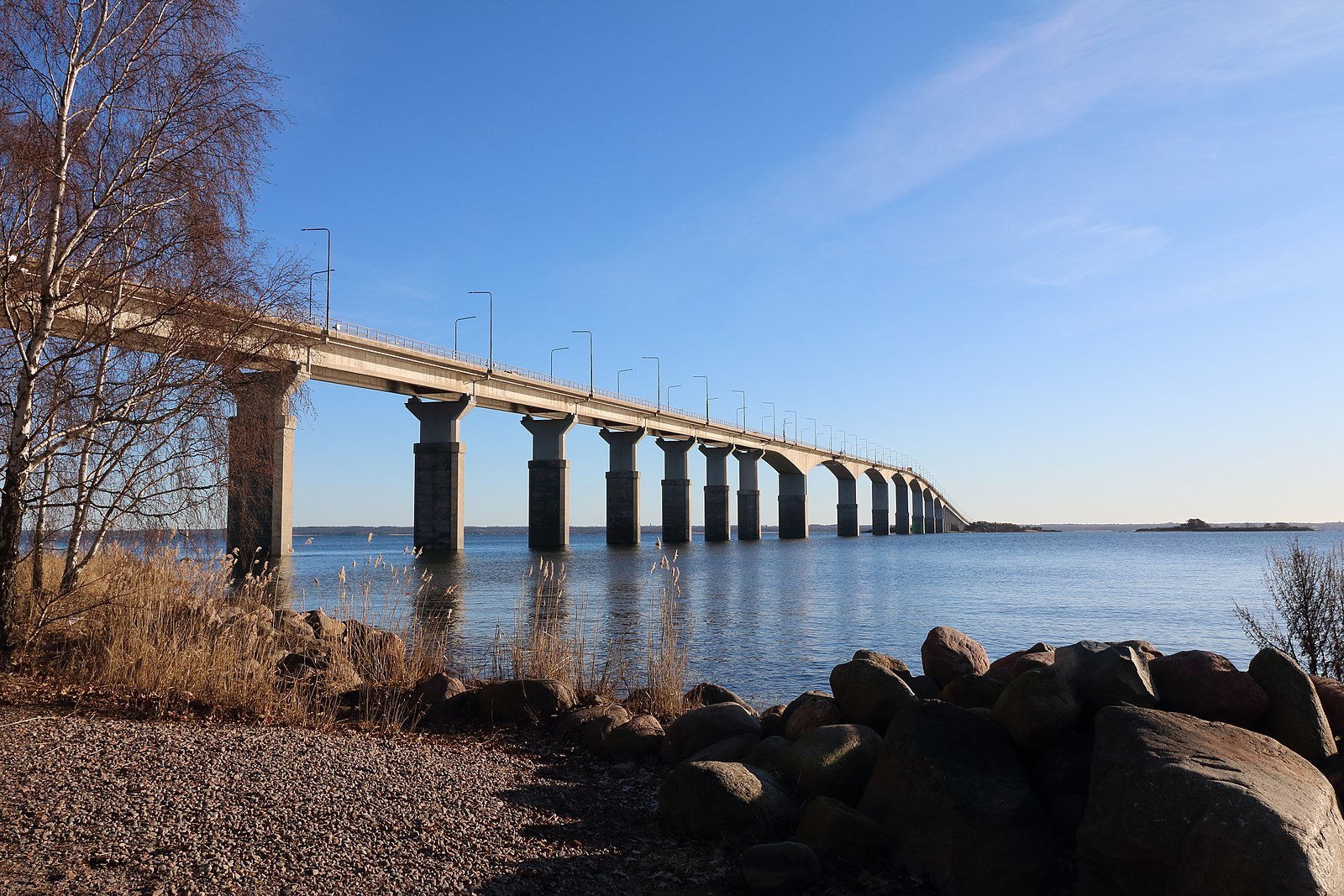 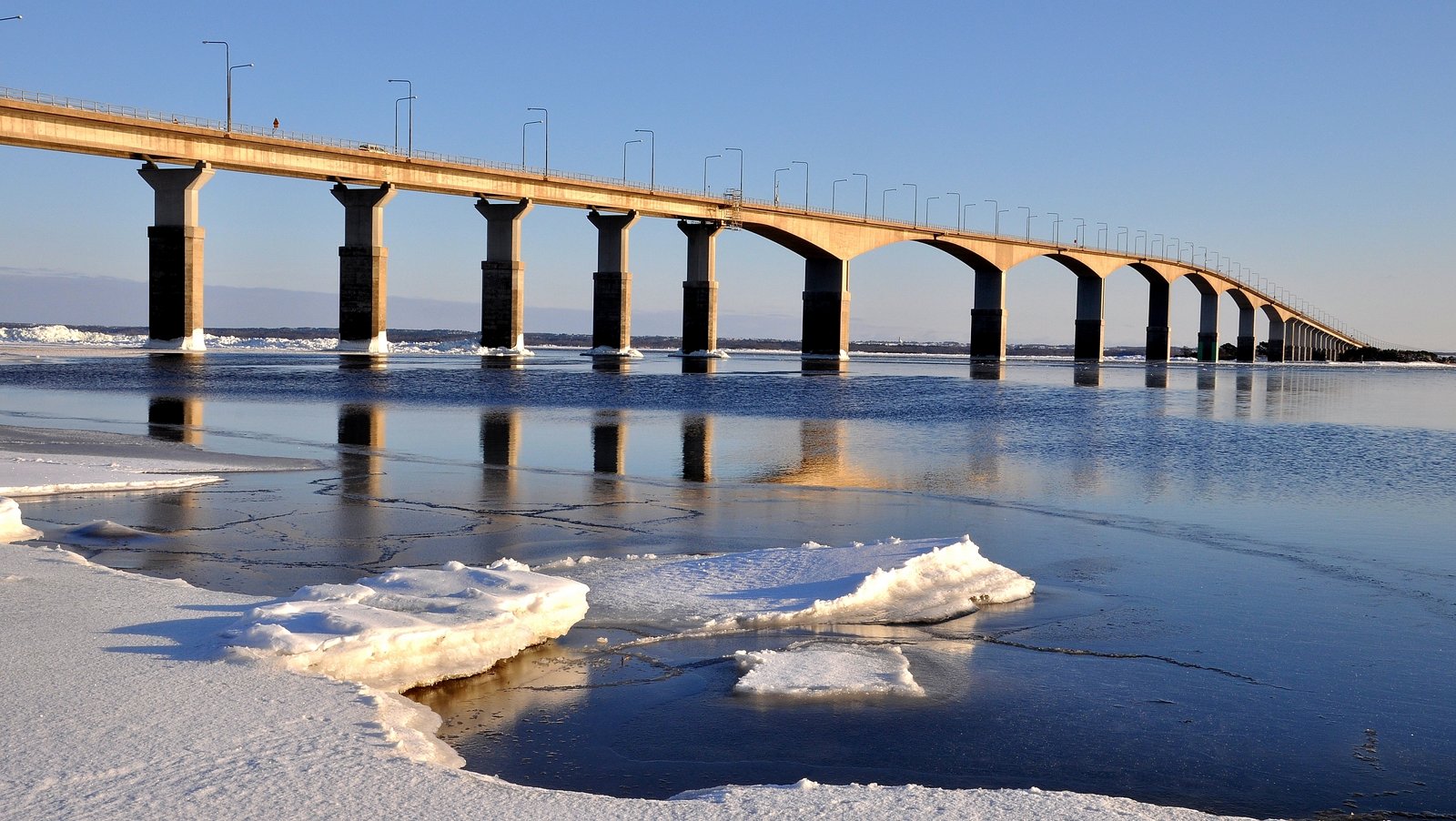 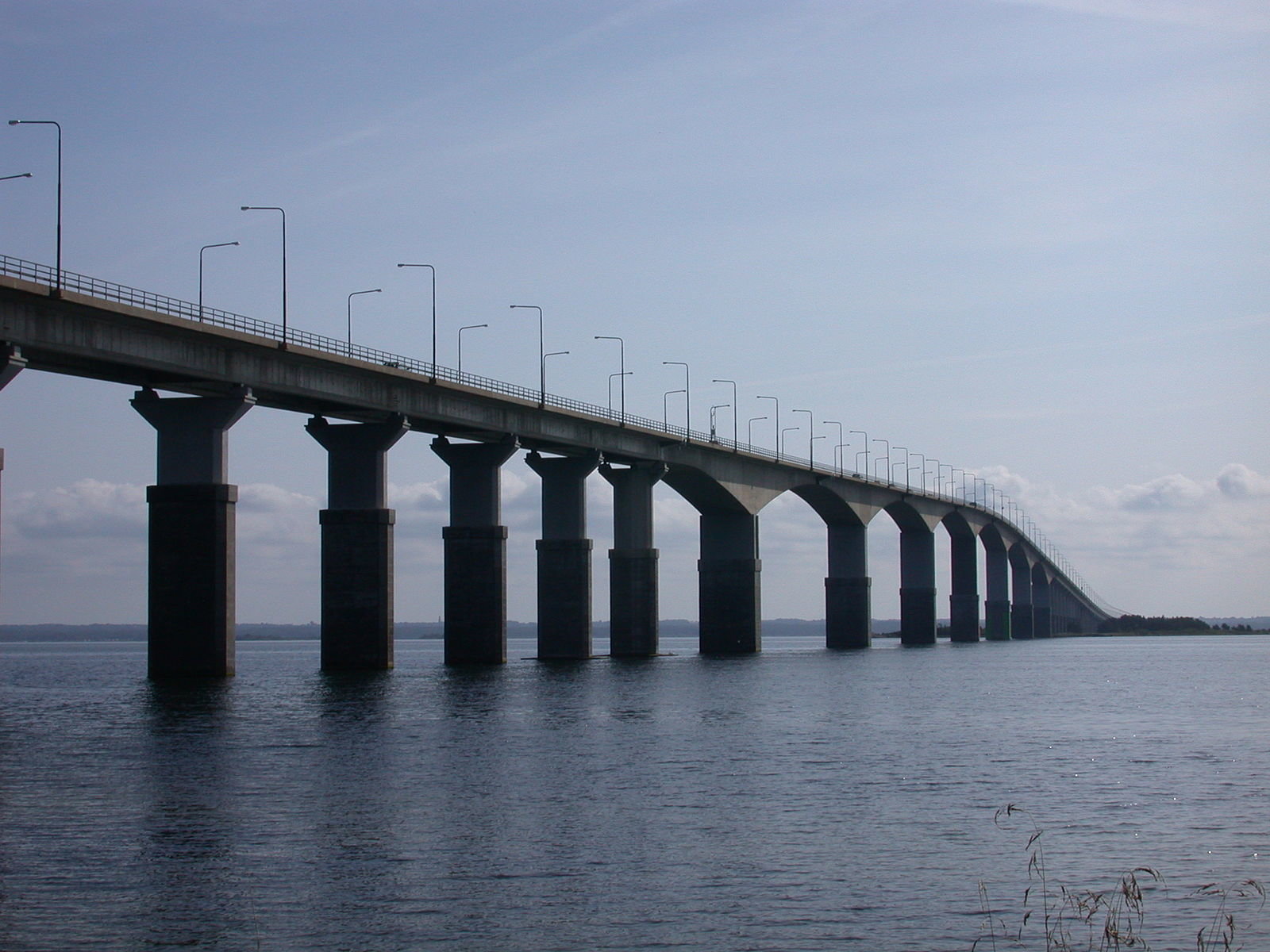