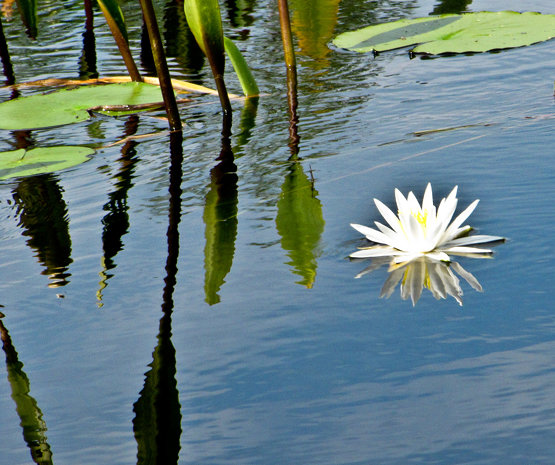 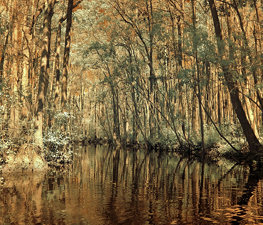 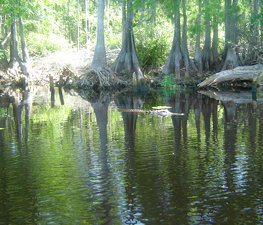 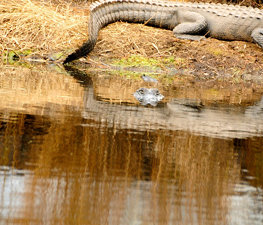 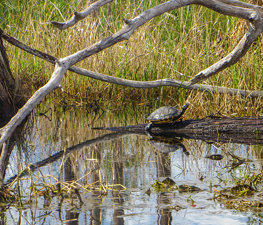 The name comes from Boners Hitchiti, an extinct Indian language related to the Mikasuki language spoken by the Miccosukee tribe and many of the Seminoles. The Hitichi original is okifanô:ki, meaning "bubbling water", or alternatively "trembling earth", a reference to its spongy bogs. Earlier, during the Spanish period, it was known as Lake Oconi, a reference to the Oconi, a Timucua tribe of the area.

The swamp was formed over the past 6,500 years by the accumulation of peat in a shallow basin on the edge of an ancient Atlantic coastal terrace, the geological relic of a Pleistocene estuary. The swamp is bordered by Trail Ridge, a strip of elevated land believed to have formed as coastal dunes or an offshore barrier island. The St. Marys River and the Suwannee River both originate in the swamp. The Suwannee River originates as stream channels in the heart of Okefenokee Swamp and drains at least 90% of the swamp's watershed southwest towards the Gulf of Mexico. The St. Marys River, which drains only 5–10% of the swamp's southeastern corner, flows south along the western side of Trail Ridge, through the ridge at St. Marys River Shoals, and north again along the eastern side of Trail Ridge before turning east to the Atlantic. Longtime residents of the Okefenokee Swamp, referred to as "Swampers", were of overwhelmingly English ancestry. Due to relative isolation, the inhabitants of the Okefenokee used Elizabethan phrases and syntax preserved since the early colonial period when such speech was still common in England, well into the twentieth century. The Suwanee Canal was dug across the swamp in the late nineteenth century in a failed attempt to drain the Okefenokee. After the company's bankruptcy, most of the swamp was purchased by the Hebard family of Philadelphia, who conducted extensive cypress logging operations from 1909 to 1927. Several other logging companies also ran train tracks into the swamp until 1942, remnants of which can still be seen crossing swamp waterways. On the west side of the swamp, at Billy's Island, logging equipment and other artifacts remain of a 1920s logging town of 600 residents. Most of the Okefenokee Swamp is included in the 403,000 acre (1630 km²) Okefenokee National Wildlife Refuge.

There are four public entrances or landings to the swamp:

State Road 2 passes through the Florida portion between the Georgia cities of Council and Moniac.

A graded sand road, Swamp Perimeter Road, completely encircles Okefenokee National Wildlife Refuge. Gated and closed to public use, it provides access for fire management of the interface between the federal refuge and the surrounding industrial tree farms.

The Okefenokee Swamp Alliance is a conservation group that works for continued preservation of the swamp.

Many visitors enter the Okefenokee National Wildlife Refuge each year. The swamp provides an important economic resource to southeast Georgia and northeast Florida. About 400,000 people visit the swamp annually, with many guests from such distant locations as Germany, the United Kingdom, France, Japan, China and Mexico. Service providers at the Refuge entrances and several local outfitters offer guided tours by motorboat, canoe, and kayak.

A 50-year titanium mining operation by DuPont was set to begin in 1997, but protests and public–government opposition over the possibly disastrous environmental effects throughout 1996–2000 caused the company to abandon the project in 2000 and retire their mineral rights forever. In 2003, DuPont donated the 16,000 acres (65 km²) it had purchased for mining to The Conservation Fund, and in 2005, nearly 7,000 acres (28 km²) of the donated land was transferred to Okefenokee National Wildlife Refuge.

The Okefenokee Swamp is home to many wading birds, such as herons, egrets, ibises, cranes, and bitterns, though populations fluctuate with water levels. Okefenokee is famous for its amphibians and reptiles such as toads, frogs, turtles, lizards, snakes, as well as the abundance of American alligators; it is also a critical habitat for the Florida Black Bear.

More than 600,000 acres (2,400 km2) of the Okefenokee region burned from April to July 2007. Essentially all of the swamp burned, though the degrees of impact vary widely. Smoke from the fires was reported as far away as Atlanta and Orlando and Kansas.

History of the Okefenokee in popular culture

The name "Okefenokee" has appeared many times in American pop culture, including Walt Kelly's comic strip Pogo, where the characters made their home in the Okefenokee Swamp, Freddy Cannon's 1959 hit "Okefenokee", and Larry Verne's "Okefenokee Two-Step".

Tips & Hints
Arrange By:
Popular first New first
There are no tips nor hints for Okefenokee Swamp yet. Maybe be you will be the first one to post useful information for fellow travellers? :)
1.0/10
I've been here
Add to wishlist

See all hotels See all
Inn at Folkston

The Ritz Theatre is an African-American oriented theatre in the

The Karpeles Manuscript Library Museum is a museum in Jacksonville,

The First Baptist Church of Jacksonville is a large Southern Baptist

Memorial Park is a Шаблон:Convert public park, located on the St. J

The Museum of Contemporary Art Jacksonville, also known as MOCA

The Basilica of the Immaculate Conception is a historic Catholic

The Florida Theatre is an historic American movie theater located at

Houhai (Chinese: 后海/後海) is a lake in central Beijing, one of the thr

Paarlahti is Finland's only fjord, and it is situated in Teisko, in 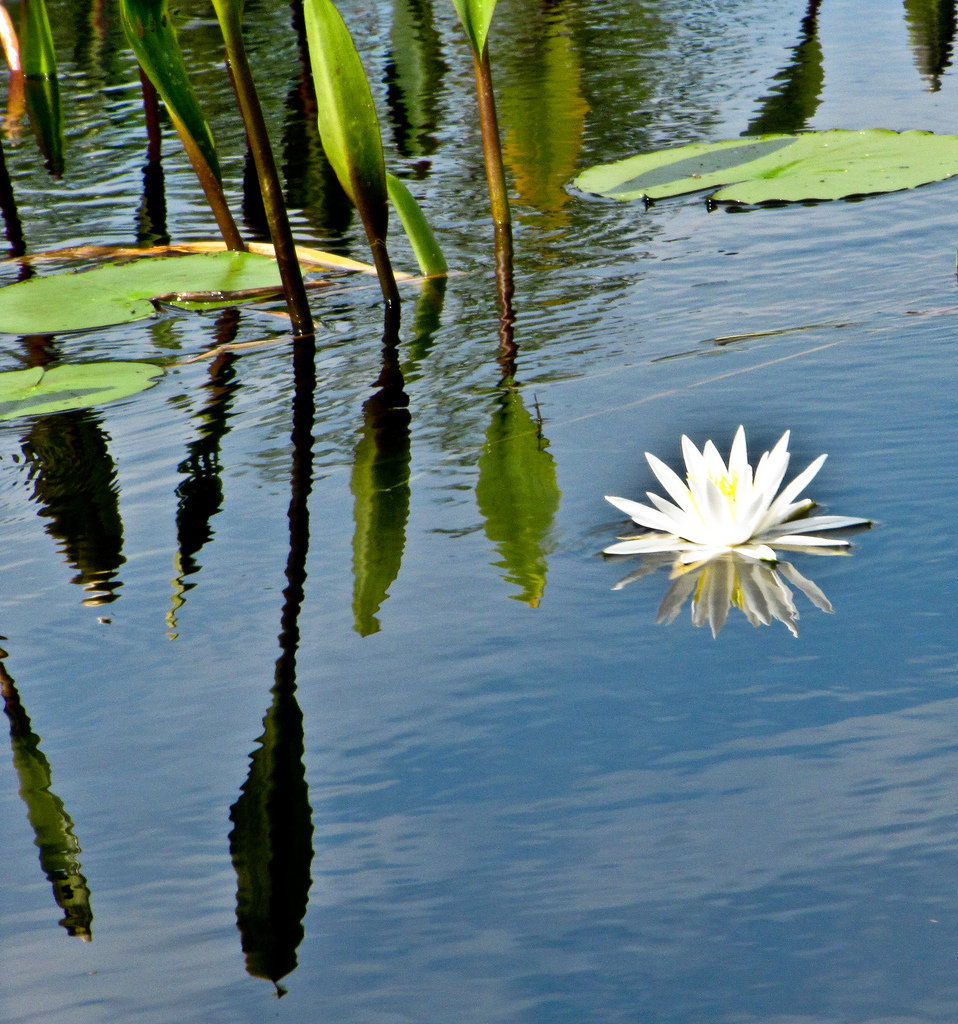 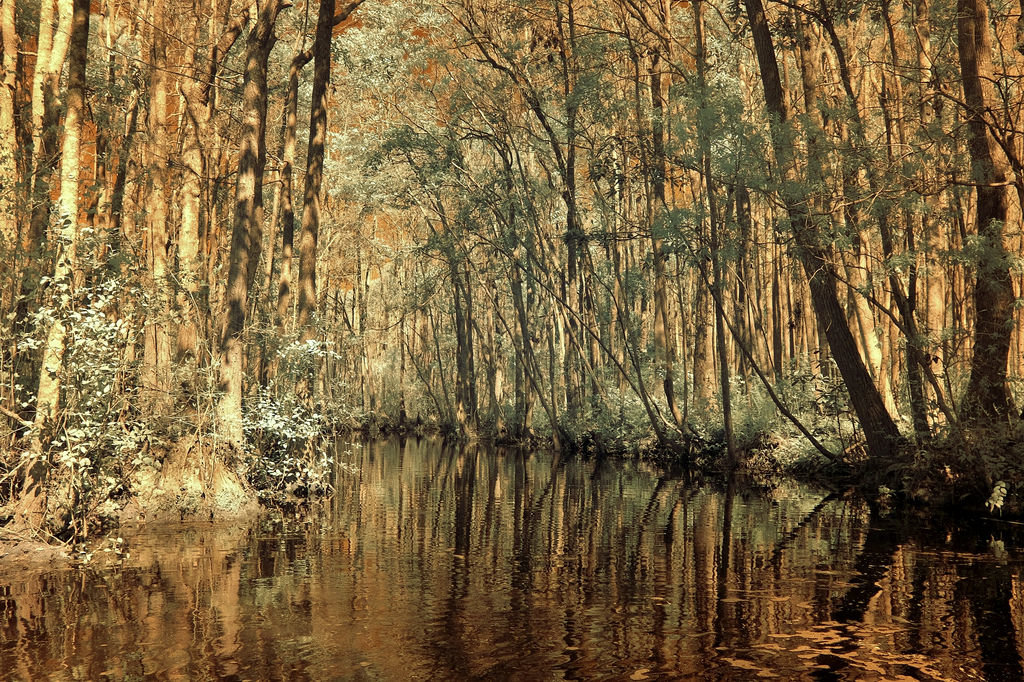 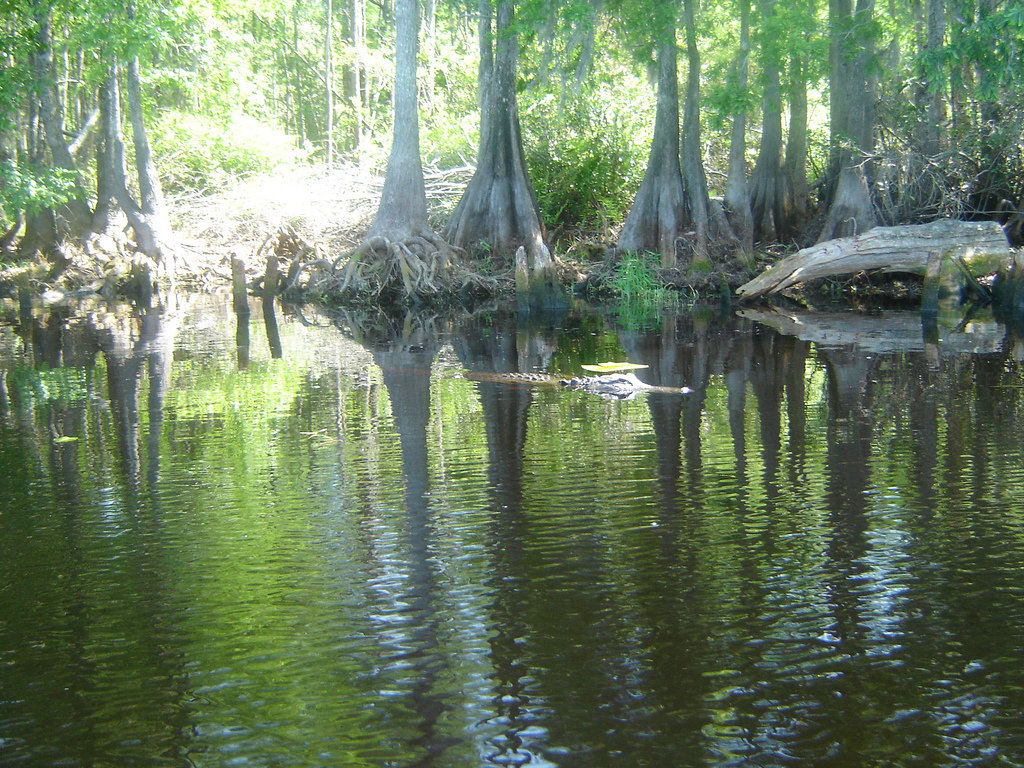 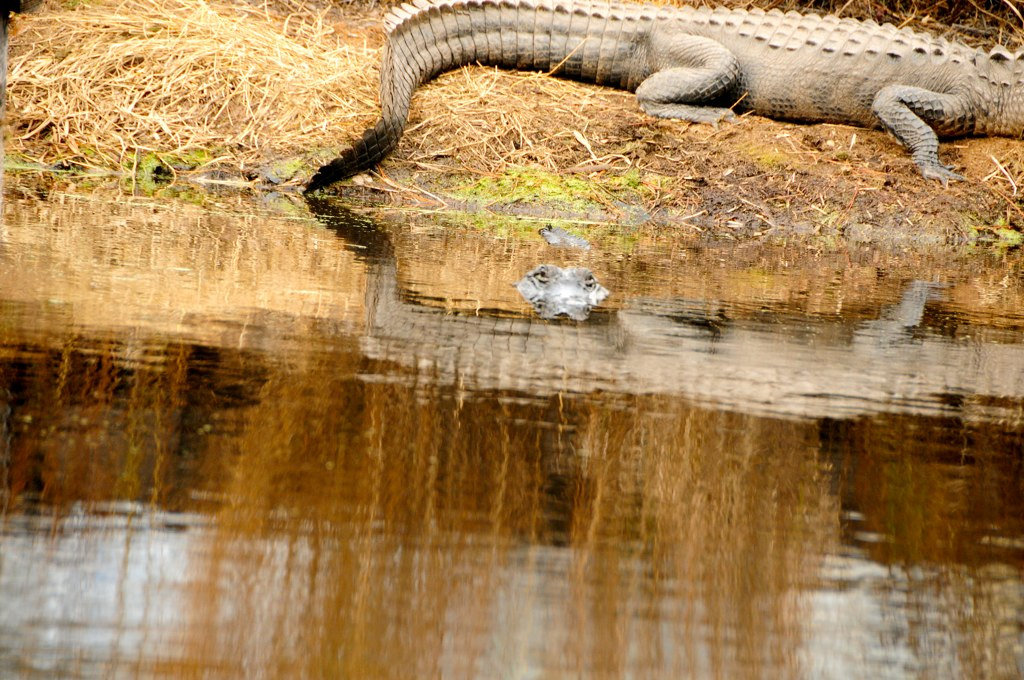 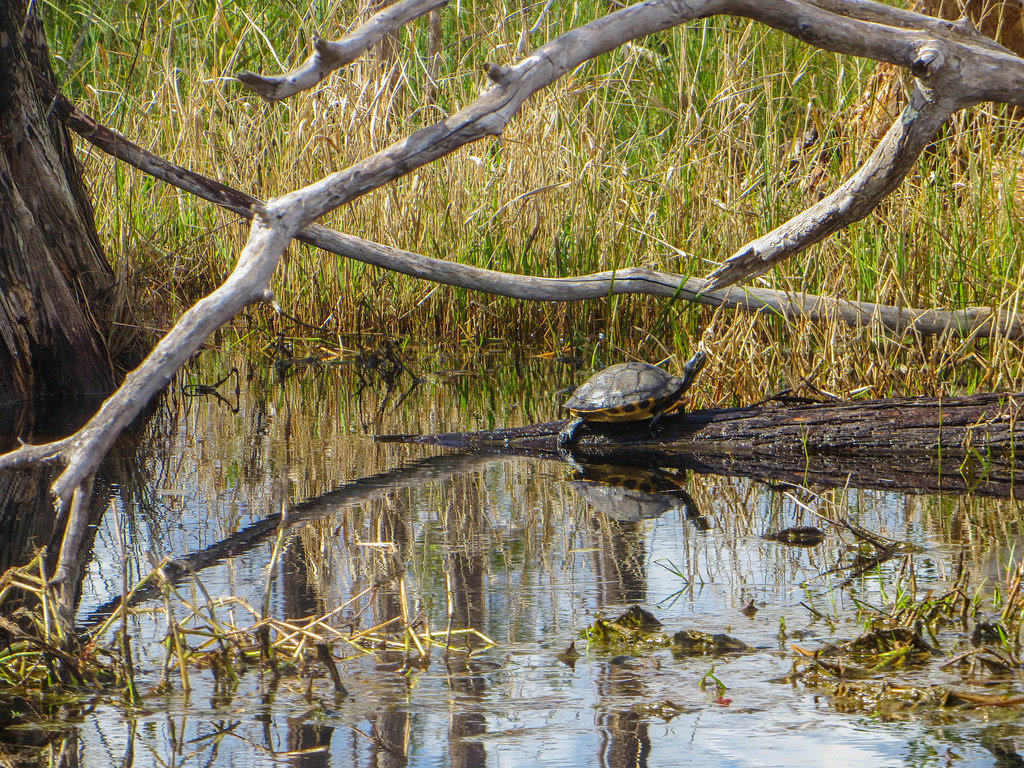 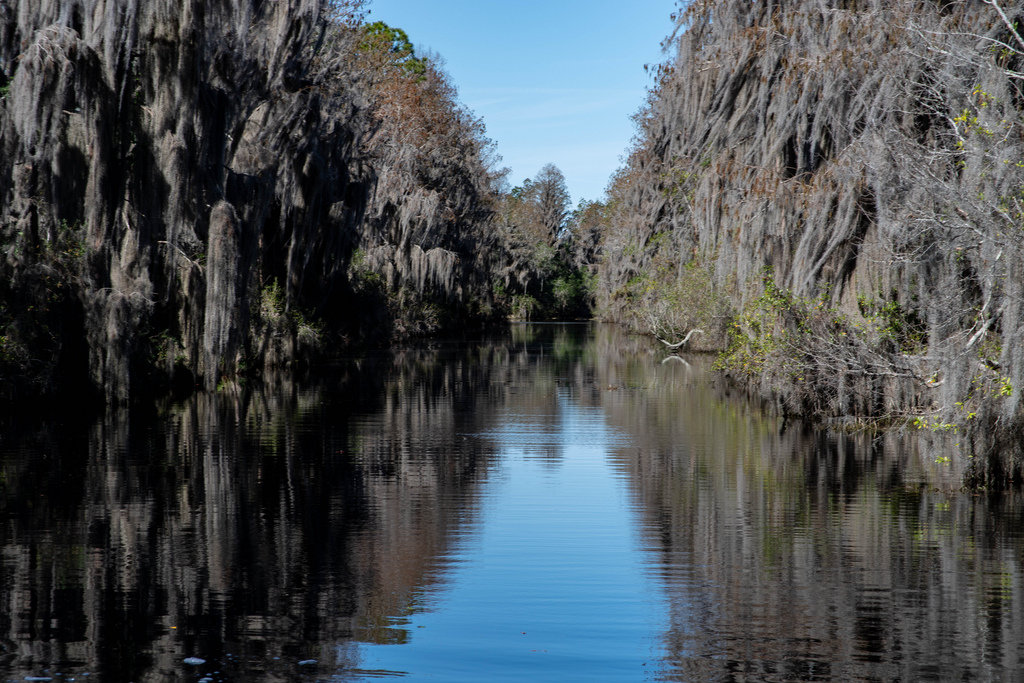 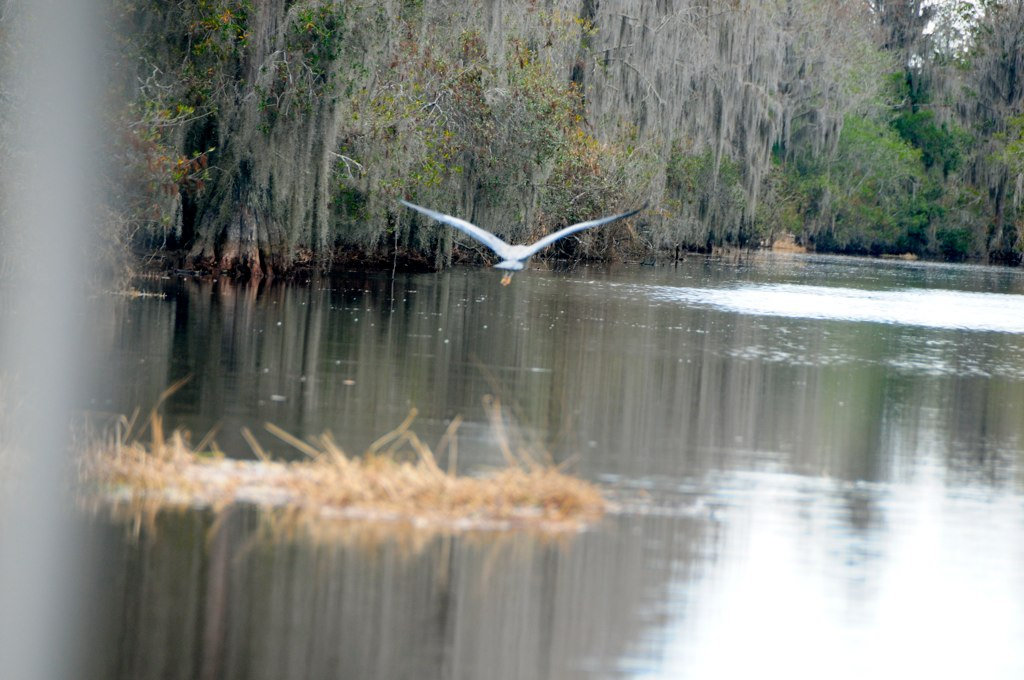 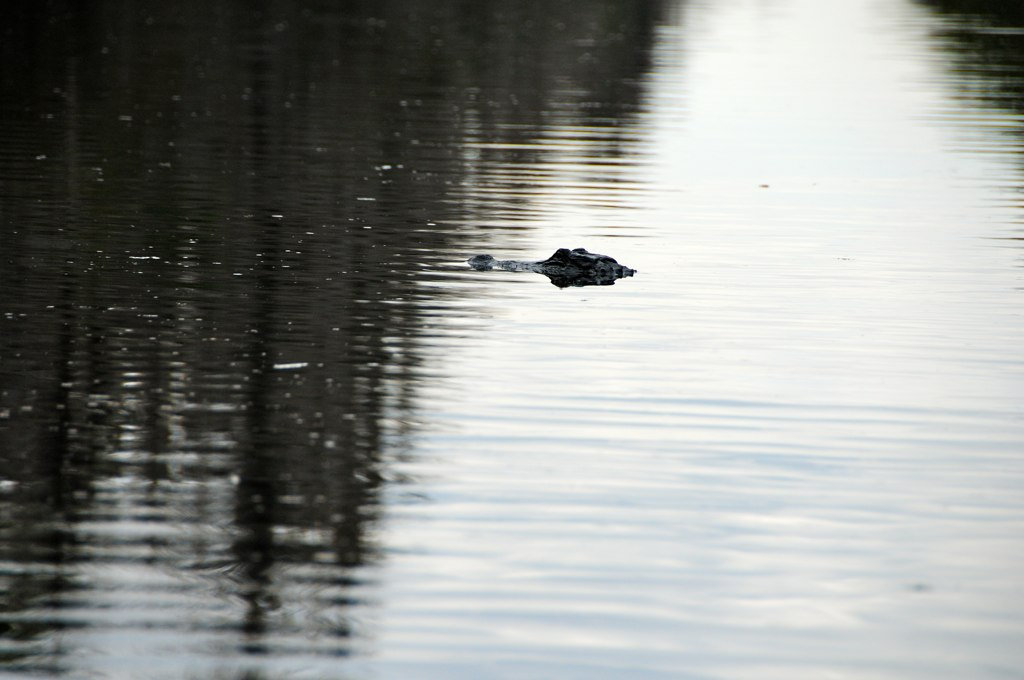 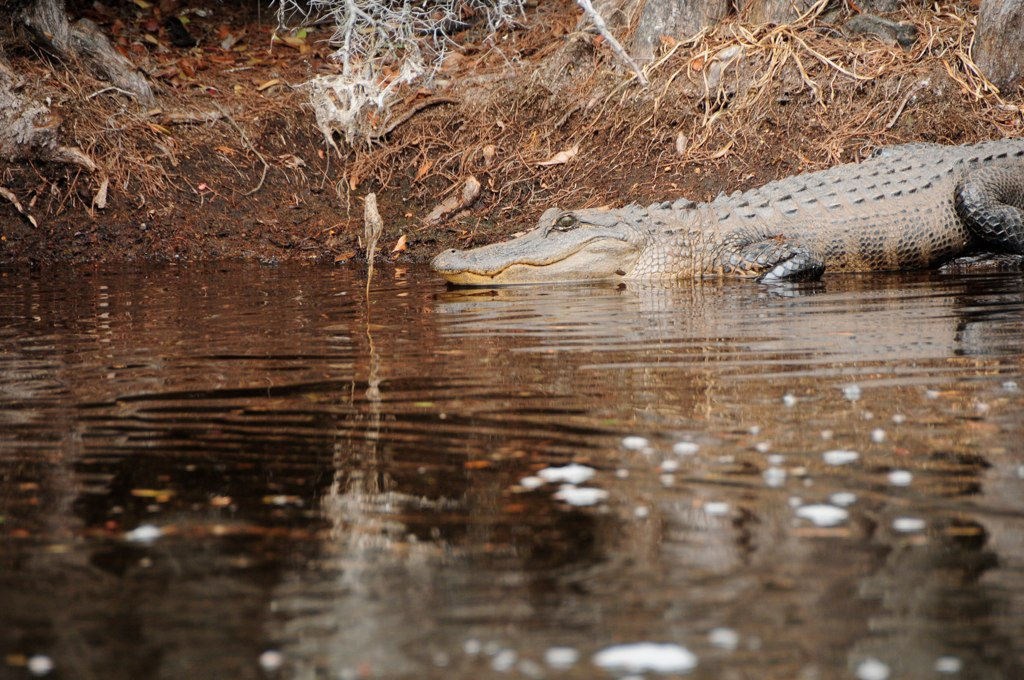 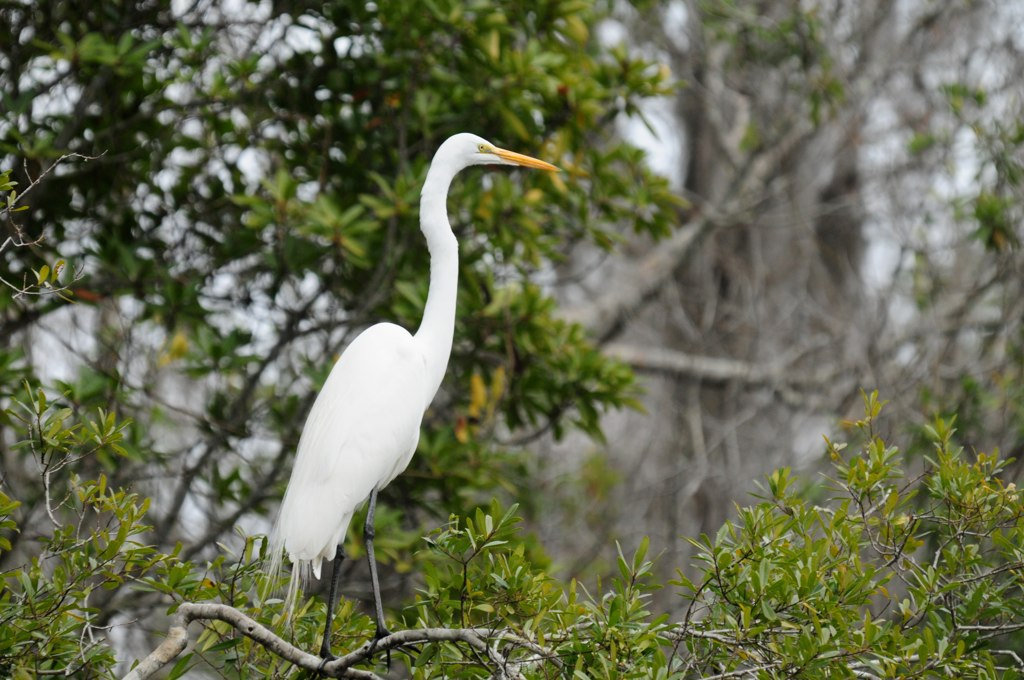 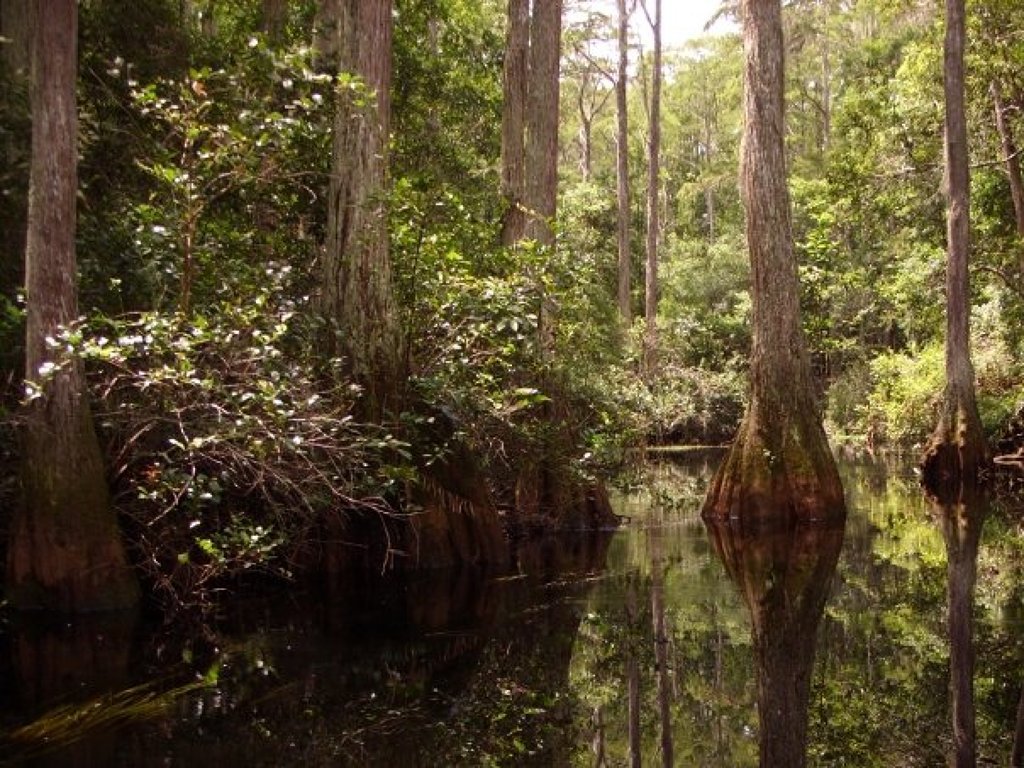 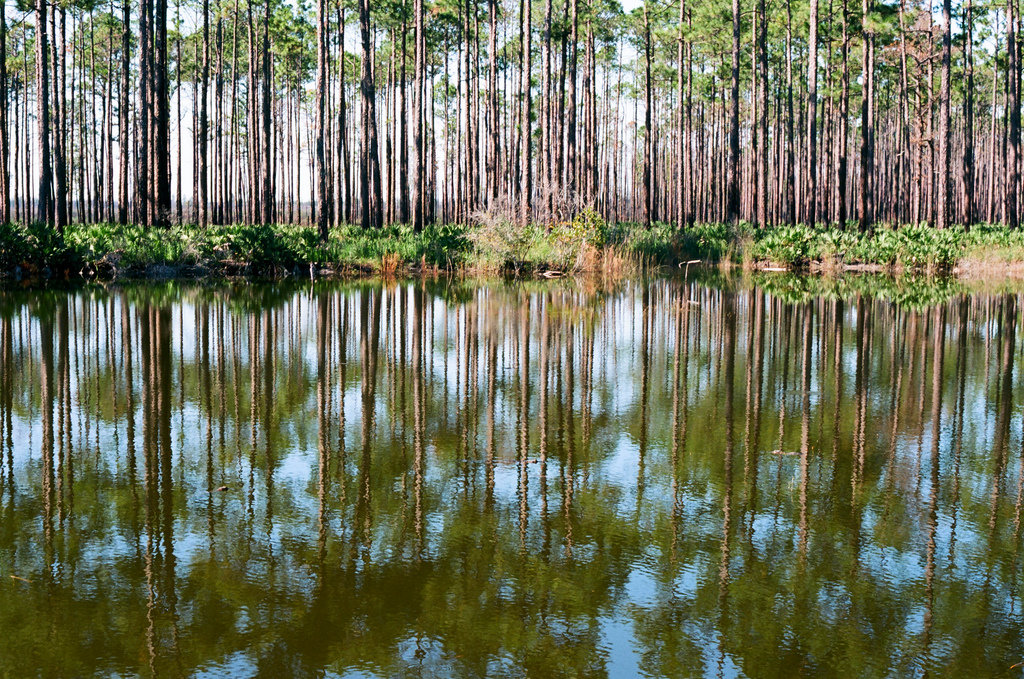 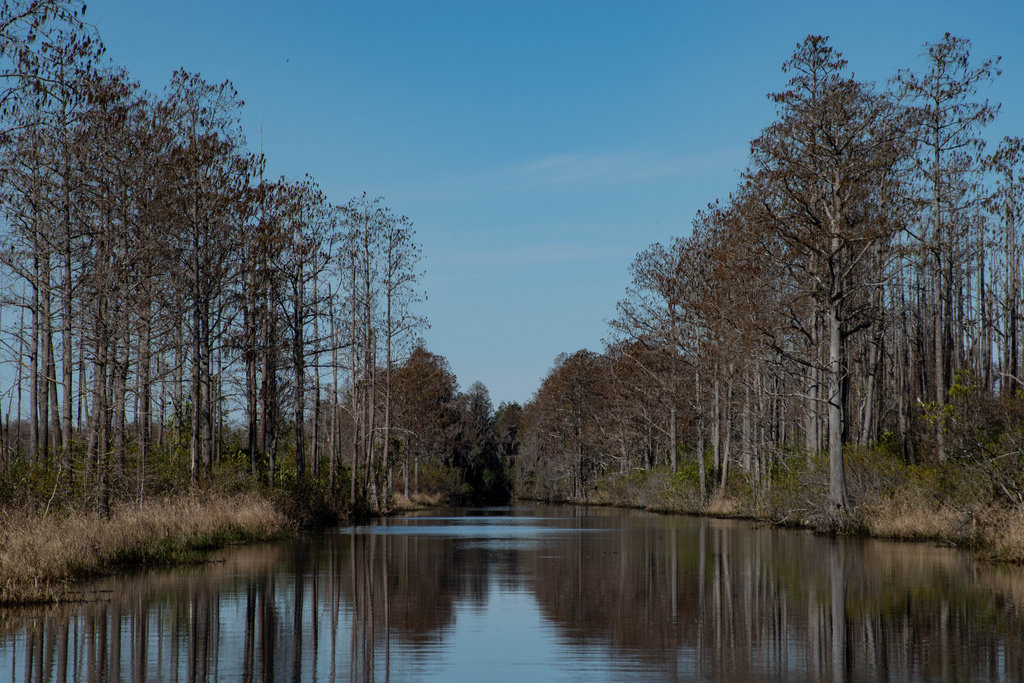 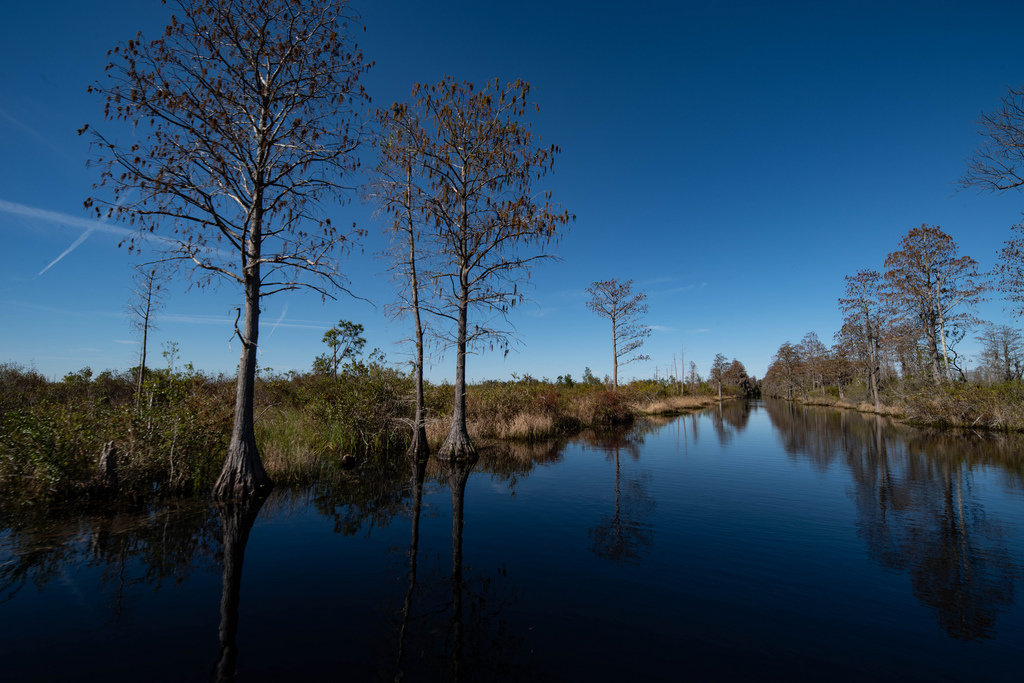 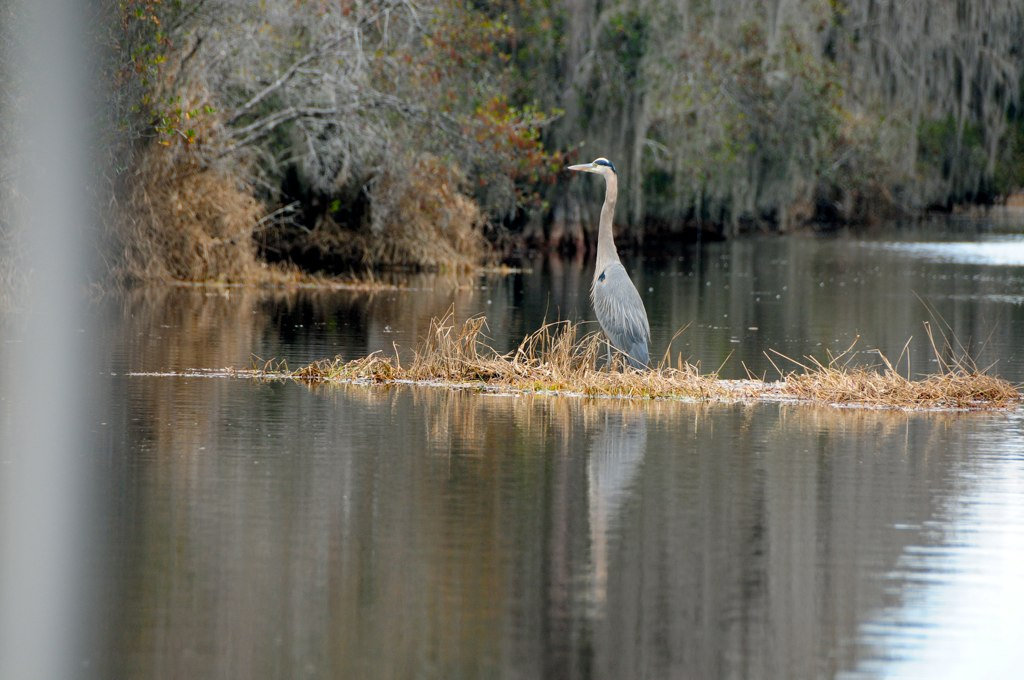 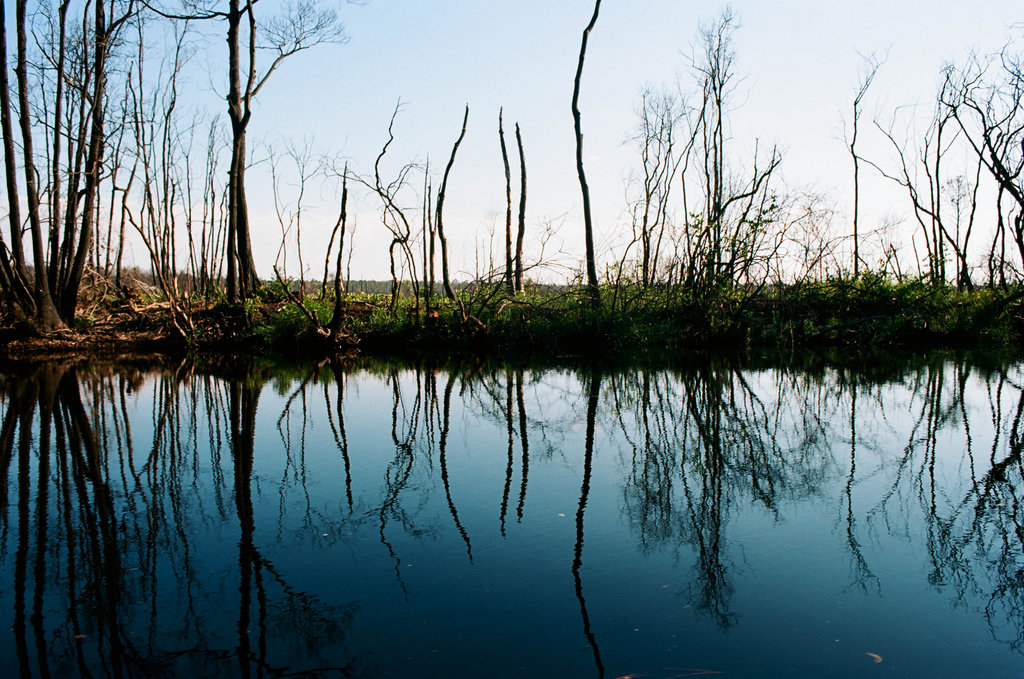 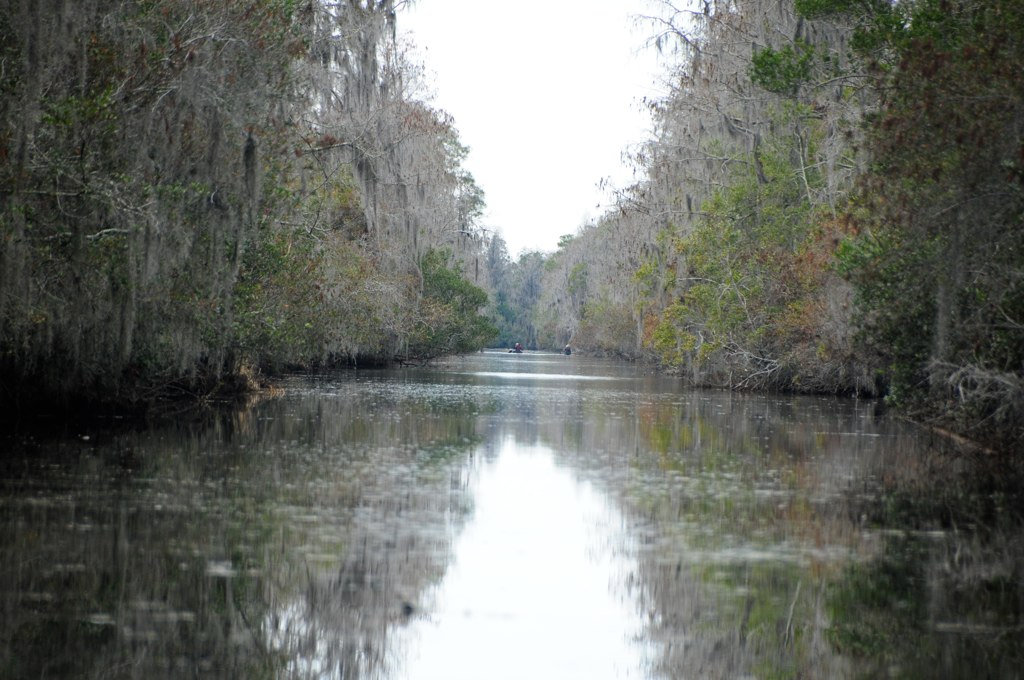 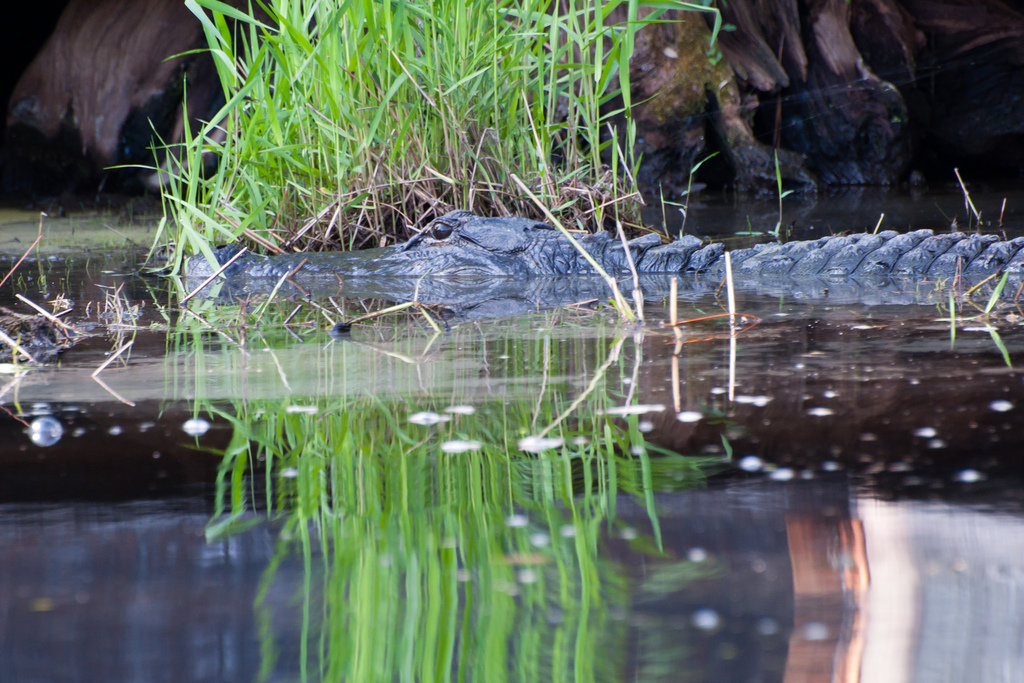 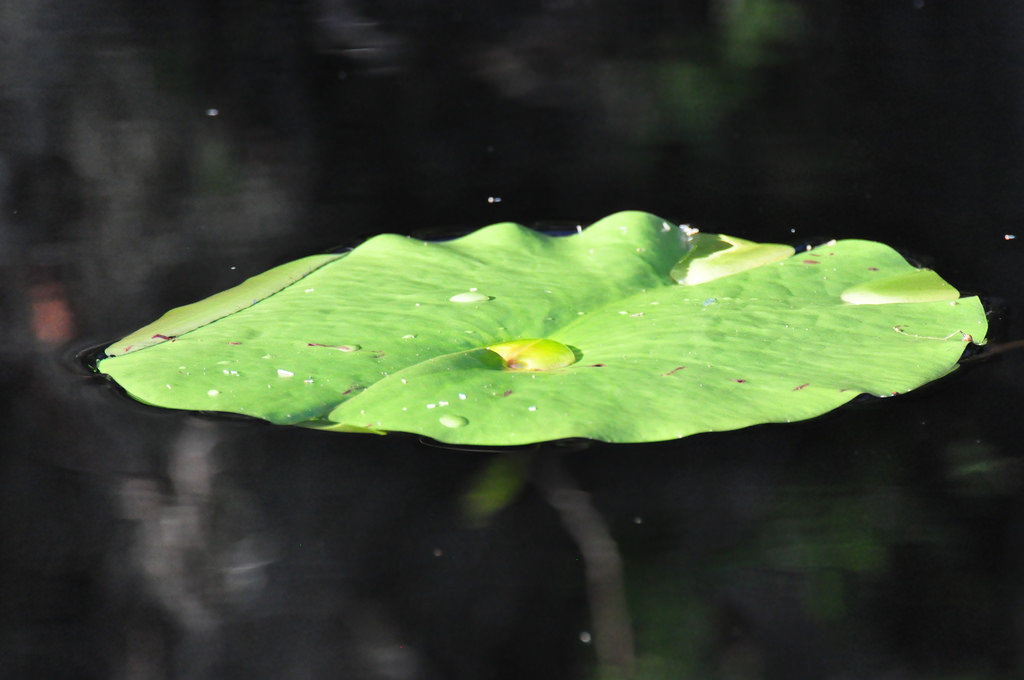 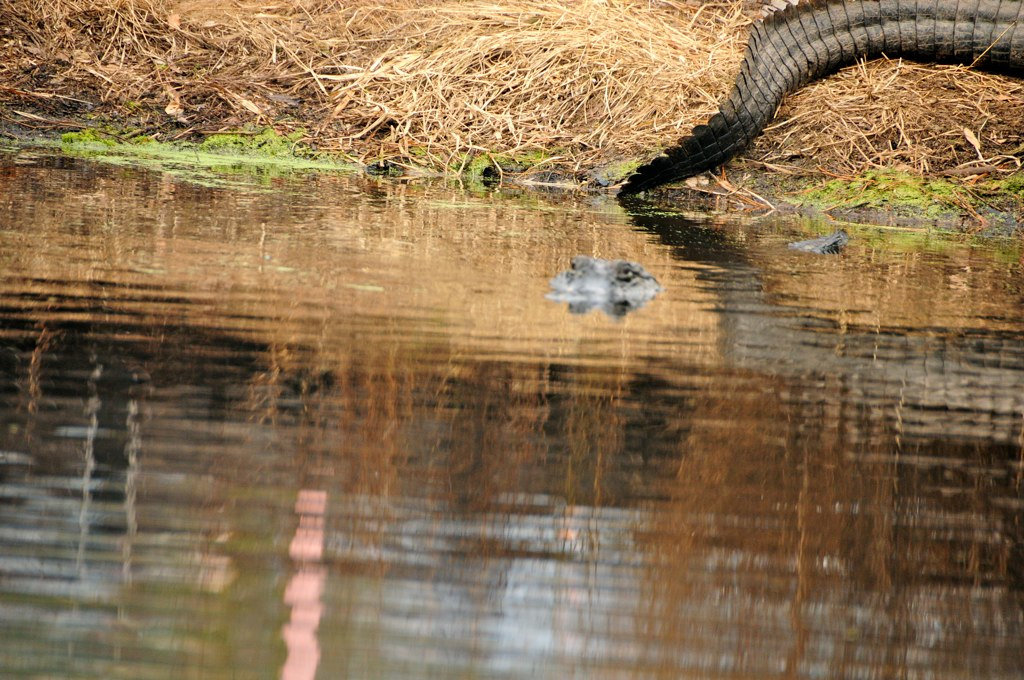 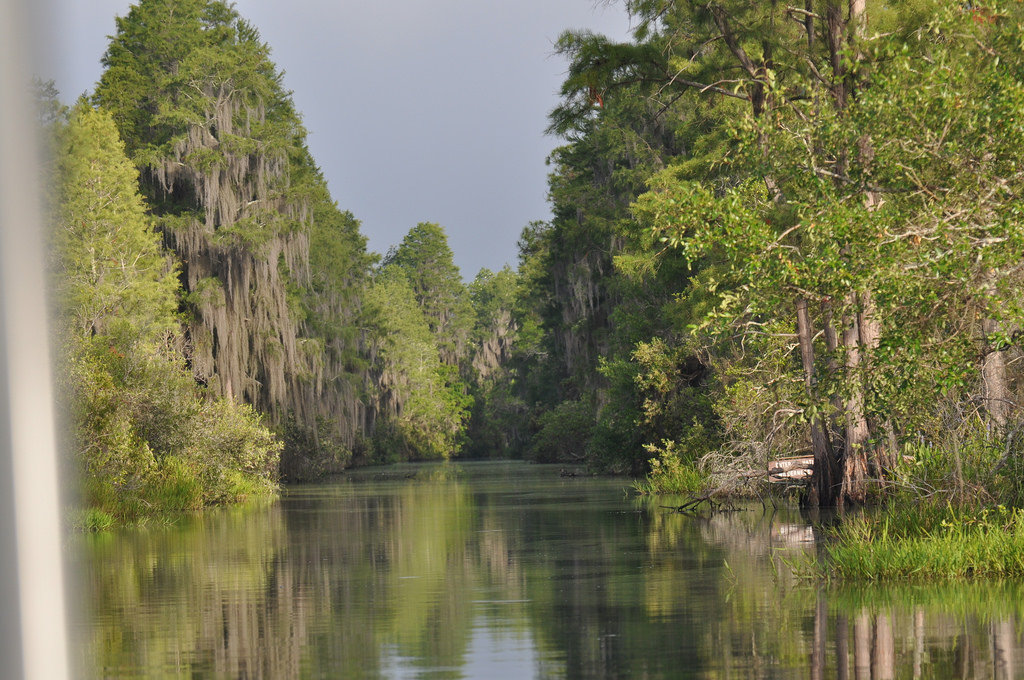