×
What are you looking for?
See all results
Castles in Okazaki 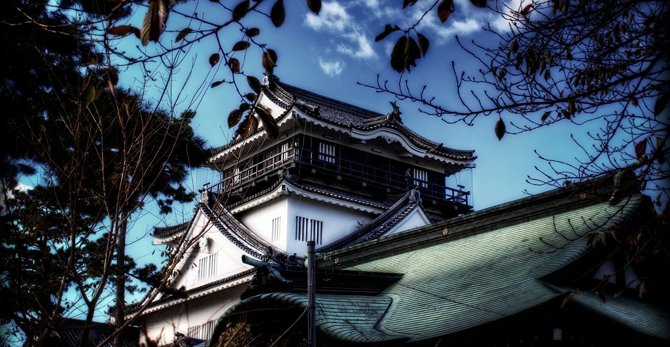 Okazaki Castle (岡崎城, Okazaki-jō), although not the same castle as was originally built, nor in the same place, nevertheless has a long history dating back to 1455, when it was built by warrior Saigo Tsugiyori. Recent research suggests that the original castle was built in the Myodaiji (明大寺) area of Okazaki, and was probably nothing more than a mere wooden fort. Matsudaira Kiyoyasu captured the castle in 1524, and in 1543 his grandson, Tokugawa Ieyasu, would be born there.

The castle stood tall until 1873 when, during the Meiji Restoration, the feudal system was abolished and all castle-buildings were ordered demolished. Okazaki Castle was reconstructed to its original style and specifications in 1959.

The area around the castle is now a park, and boasts several historical curiosities, including a bronze statue of Tokugawa Ieyasu. The park is also home to the Iyeyasu and Mikawa Bushi Museum, teahouses, a Noh theater, a small clock tower with traditional karakuri puppets, and an impressive main gate. The park is also renowned as a famous site for viewing cherry blossoms, wisterias and azaleas.

The castle is open for admission from 9:00 to 17:00 (last admission 16:30) every day except December 29th to January 1. Entrance to the castle is 200 yen for adults (junior high school students and above) and 100 yen for children 5 years of age and older. A combined ticket that allows access to both the castle and the Iyeyasu and Mikawa Bushi Museum is available for 500 yen (270 yen for children). Entrance to the park grounds is free.

This article incorporates text from OpenHistory.

The Toyokawa Bridge (豊川橋, Toyogawa-hashi) is a bridge over the Toyo

Toyokawa Inari (豊川稲荷) is the popular name for a Buddhist temple

Legoland Japan is a theme park in Nagoya, Japan. It opened on April 1, 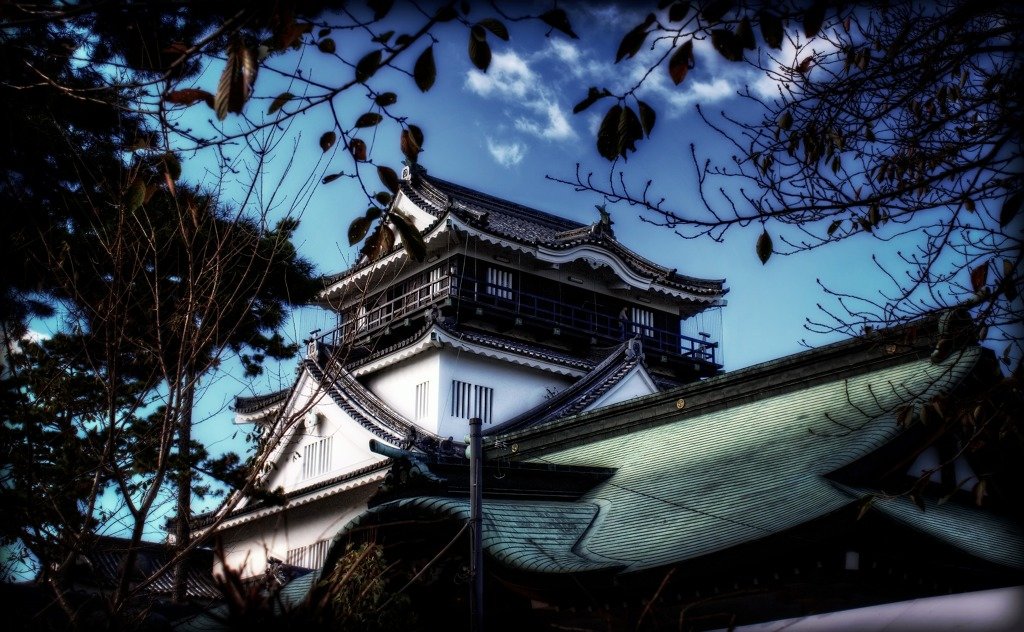 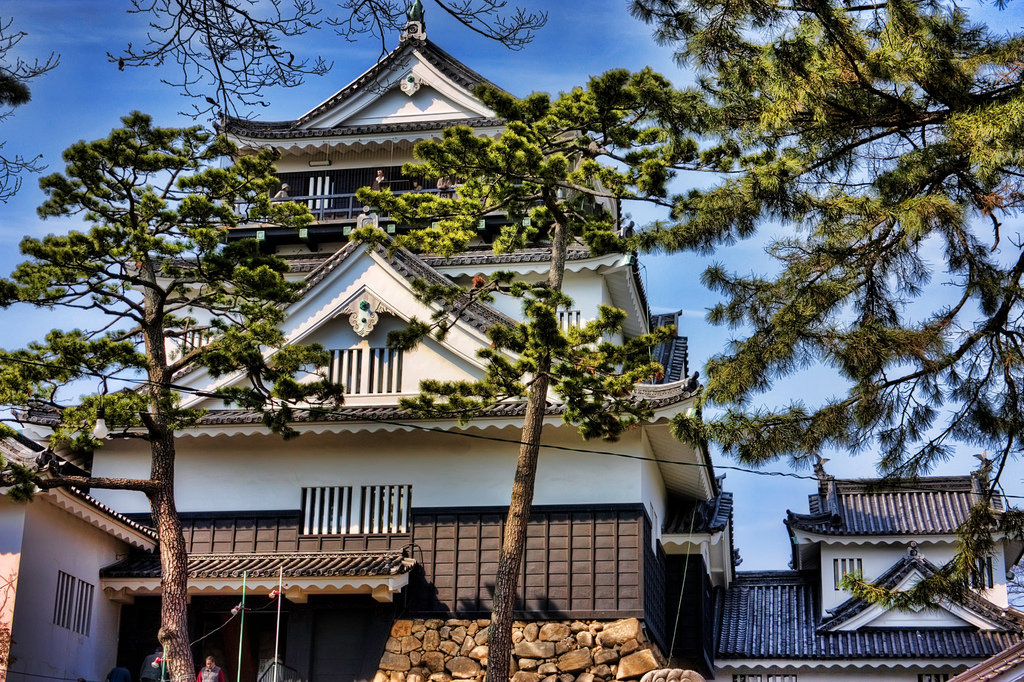 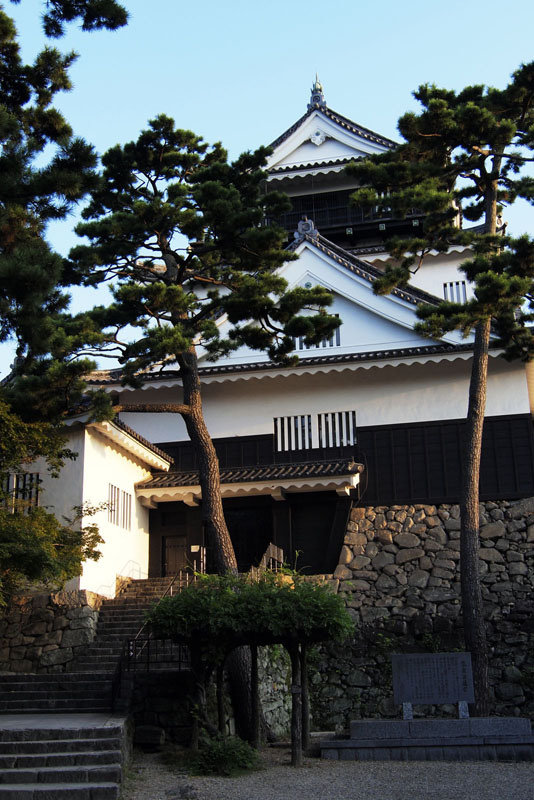 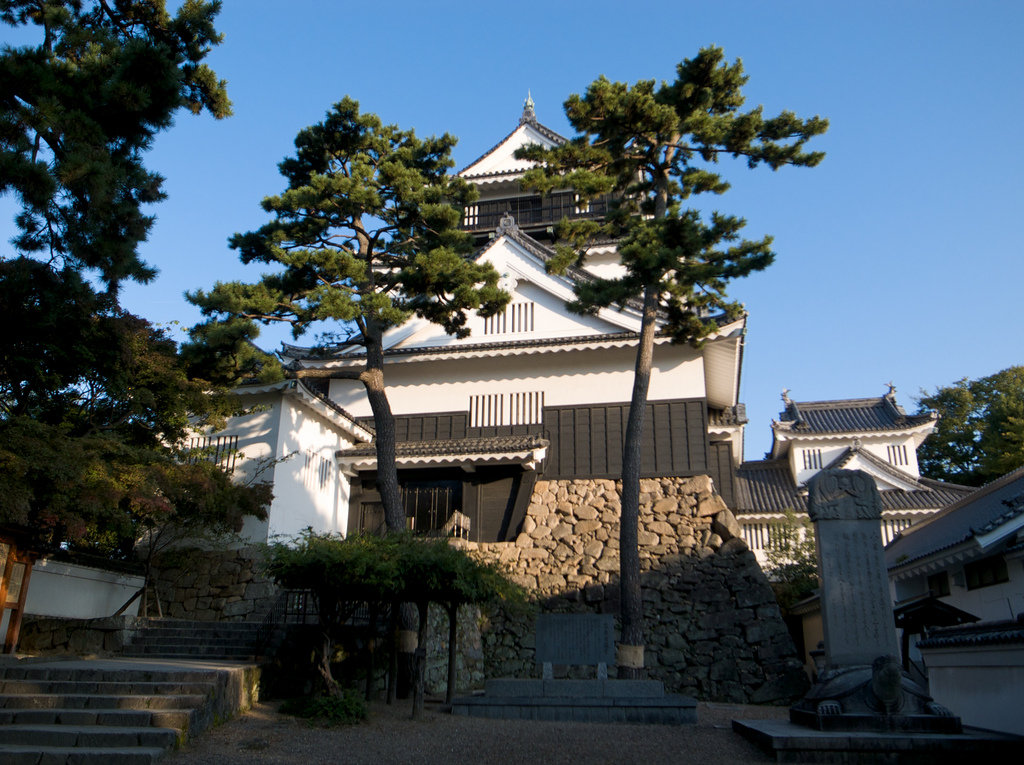 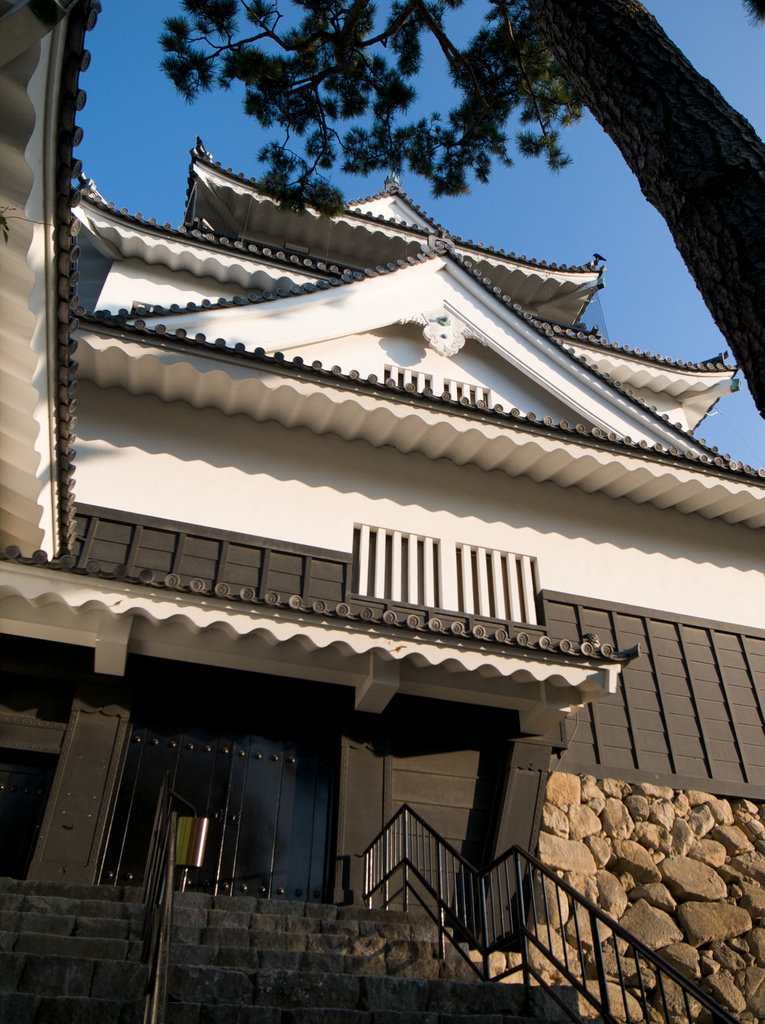