×
What are you looking for?
See all results
Castles in Odawara 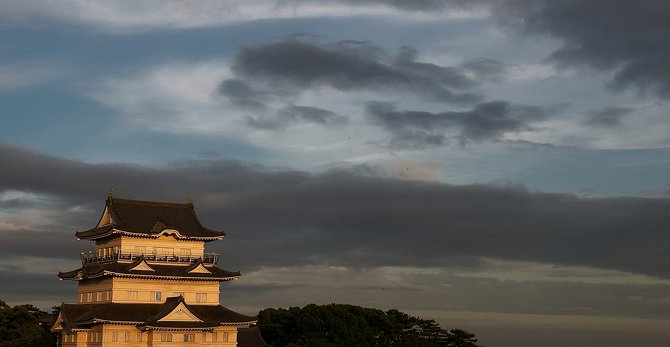 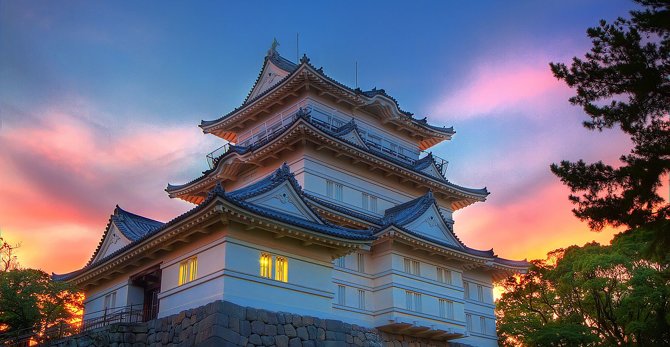 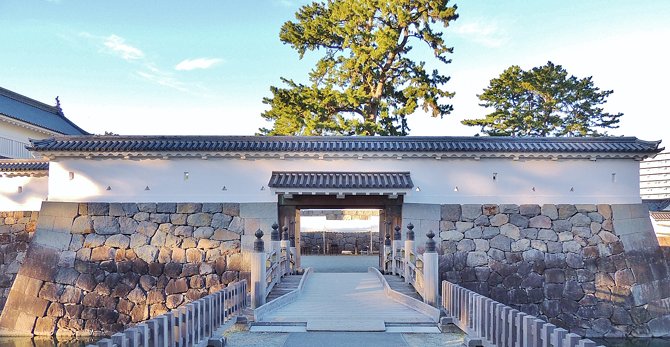 Odawara CastleШаблон:Nihongo is a landmark in the city of Odawara in Kanagawa Prefecture, Japan. It was the stronghold of various daimyo during the Muromachi period of Japanese history. From 1495 onward, five generations of the Late Hōjō clan held the castle. Odawara Castle had very strong defenses, because it was situated on a hill, surrounded by moats with water on the low side, and dry ditches on the hill side, with banks, walls and cliffs located all around the castle, enabled the defenders to repel attacks by the great warriors Uesugi Kenshin and Takeda Shingen. However, Toyotomi Hideyoshi took the castle in 1590, and awarded the holdings of the Hōjō to Tokugawa Ieyasu, who in turn installed the Okubo clan at Odawara.

During the Edo period, Odawara's strategic location on the Tōkaidō, between mountainous Hakone and Sagami Bay, gave it great strategic importance. As the home to Odawara-juku, the castle controlled the Tōkaidō between the Tokugawa headquarters at Edo and the stations west of Hakone, including Sumpu, Hamamatsu and Nagoya.

Eventually, Odawara Castle was destroyed by Meiji government. However, present Odawara Castle was rebuilt in 1960. It serves as a museum and is designated as an important historical monument. Today, a reproduction of the castle stands high on a hill above Odawara.

Yoriko Todd
The 2 museums here are really cool. Both inside the castle and outside. Leave at least 90 minutes for your visit

The Hakone Ropeway (箱根ロープウェイ, Hakone Rōpuwei) is the name of an aeria

Hakone (箱根町) is a town in Japan, in Kanagawa Prefecture, in Ashig 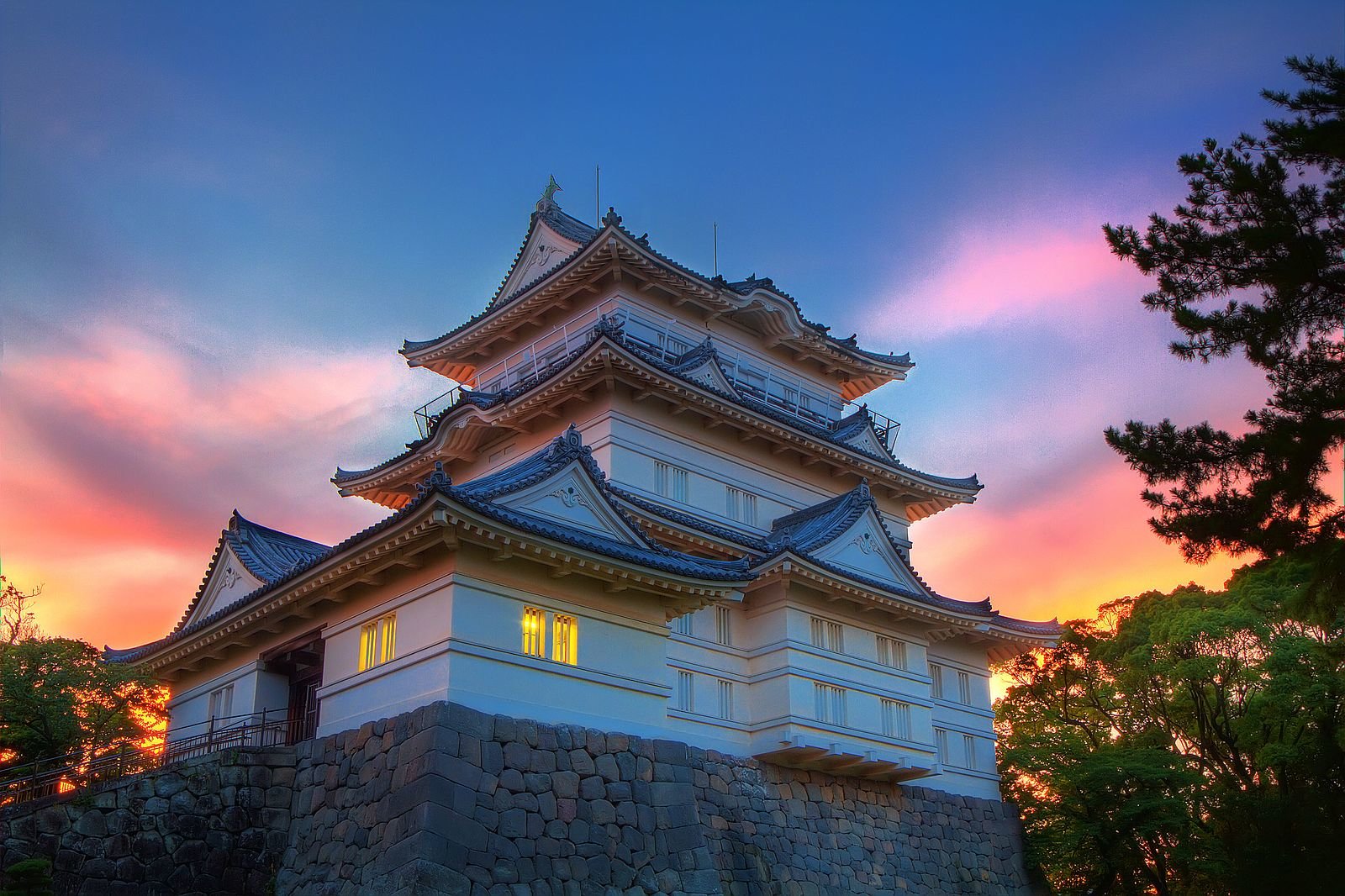 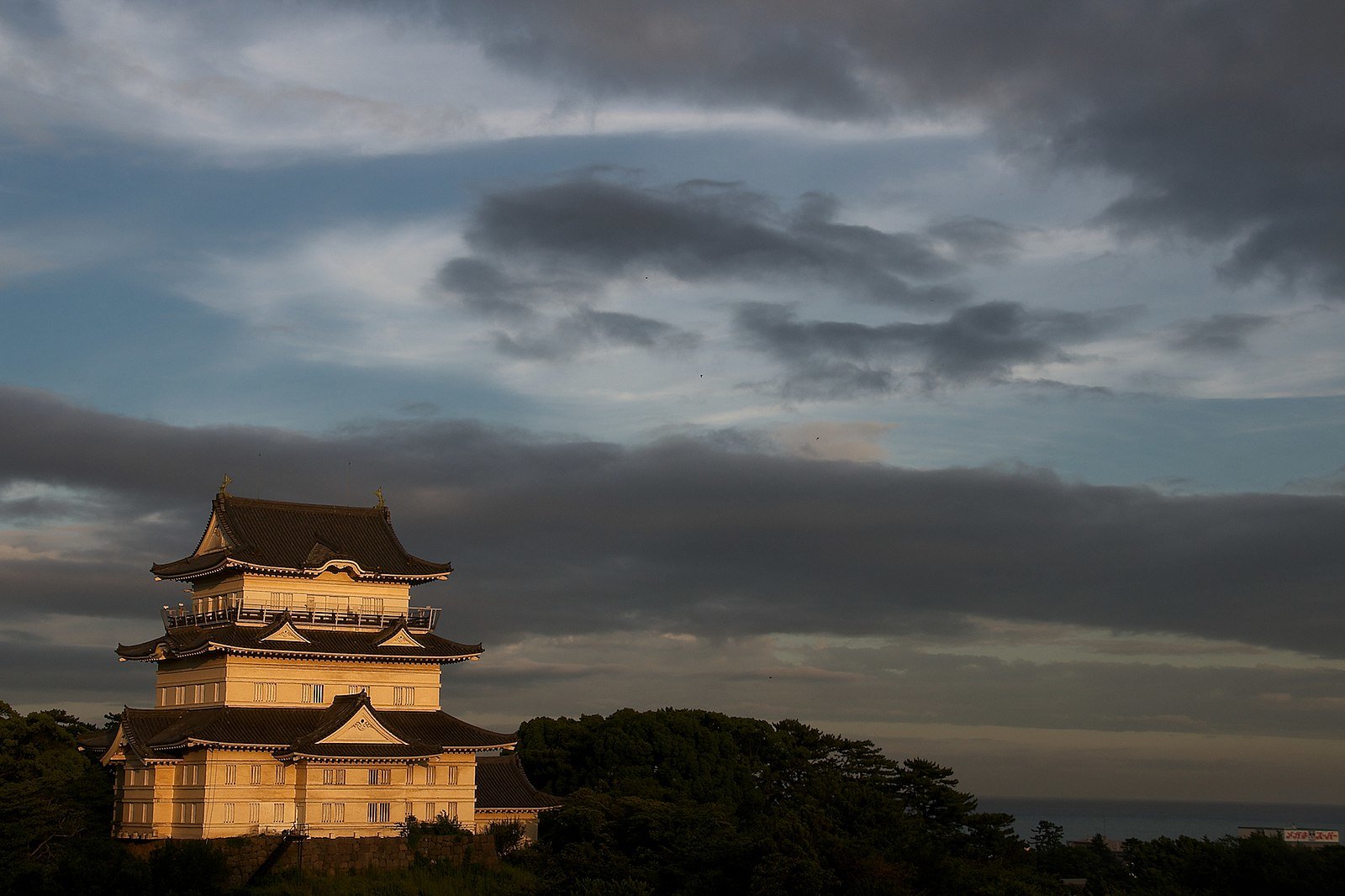 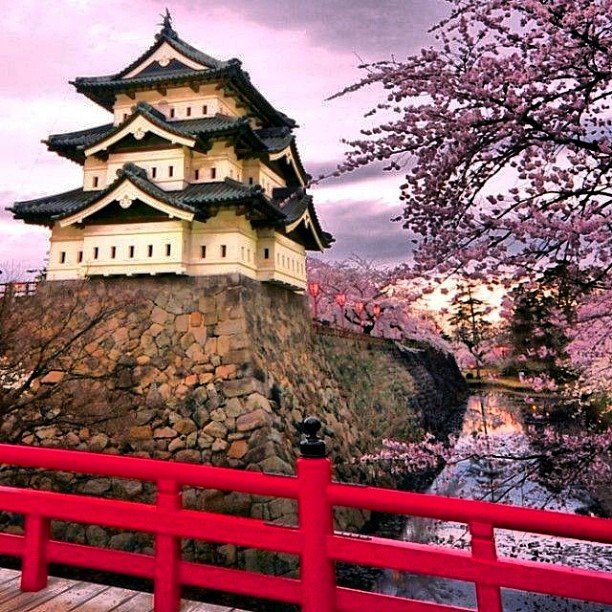 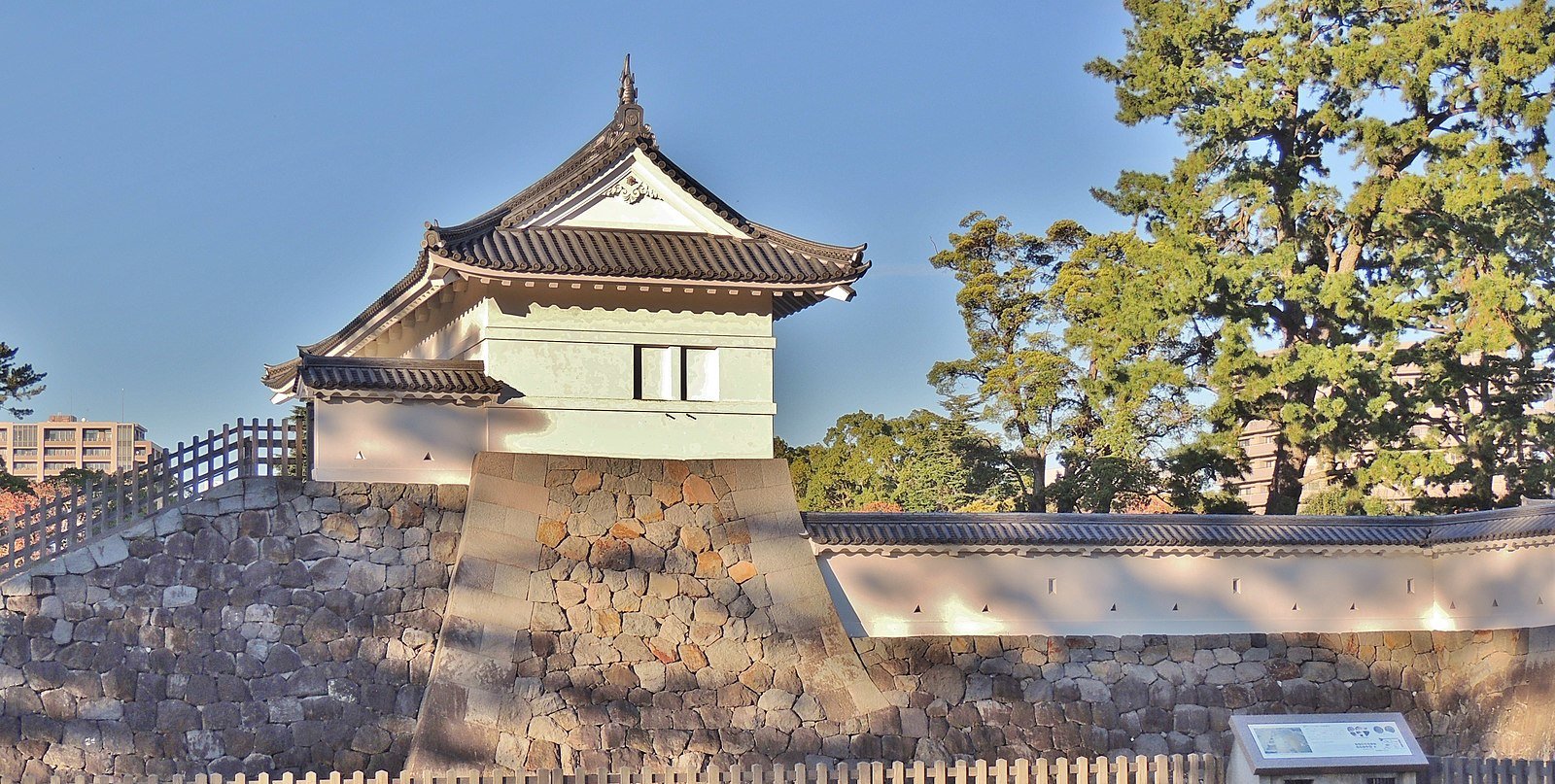 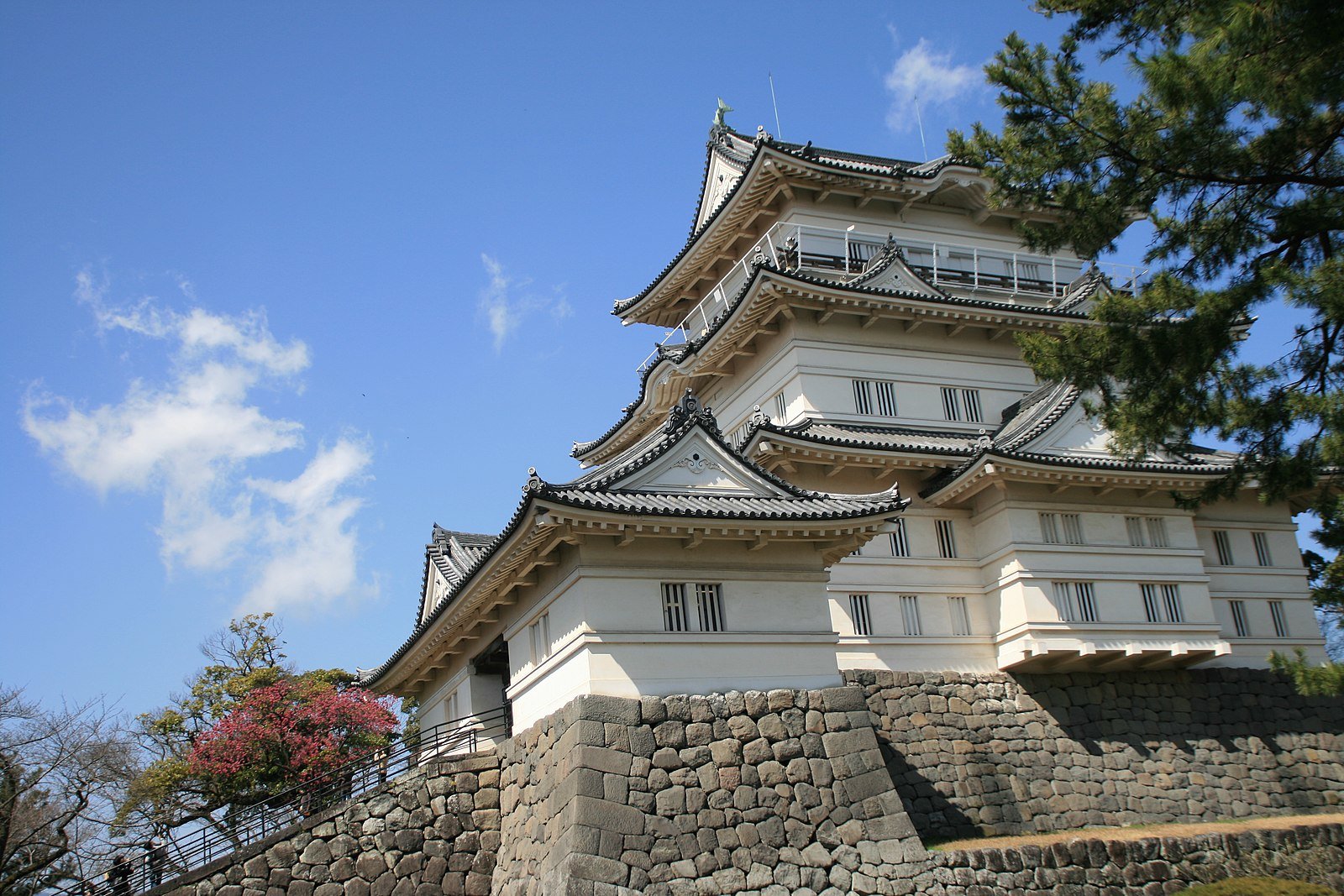 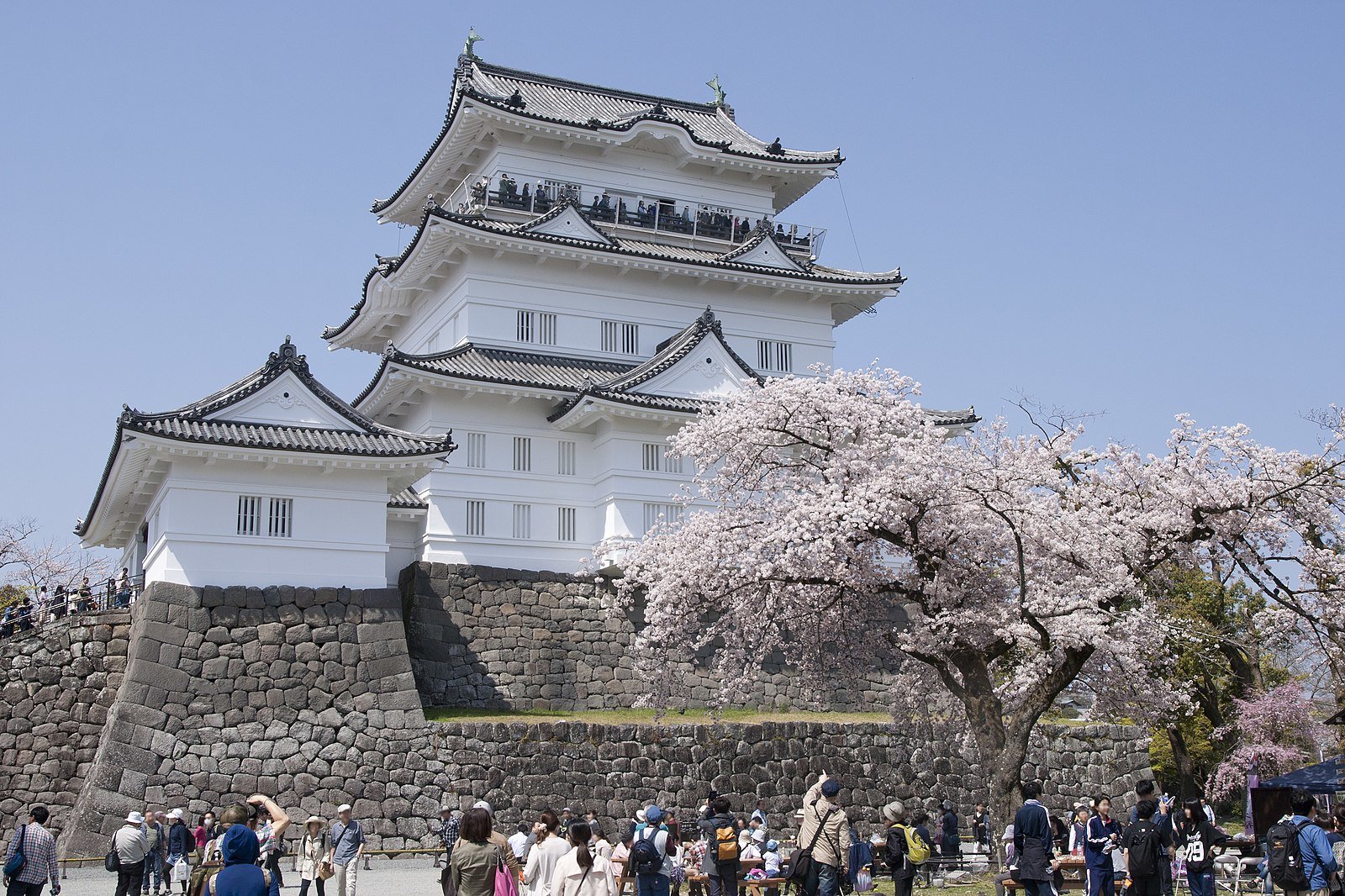 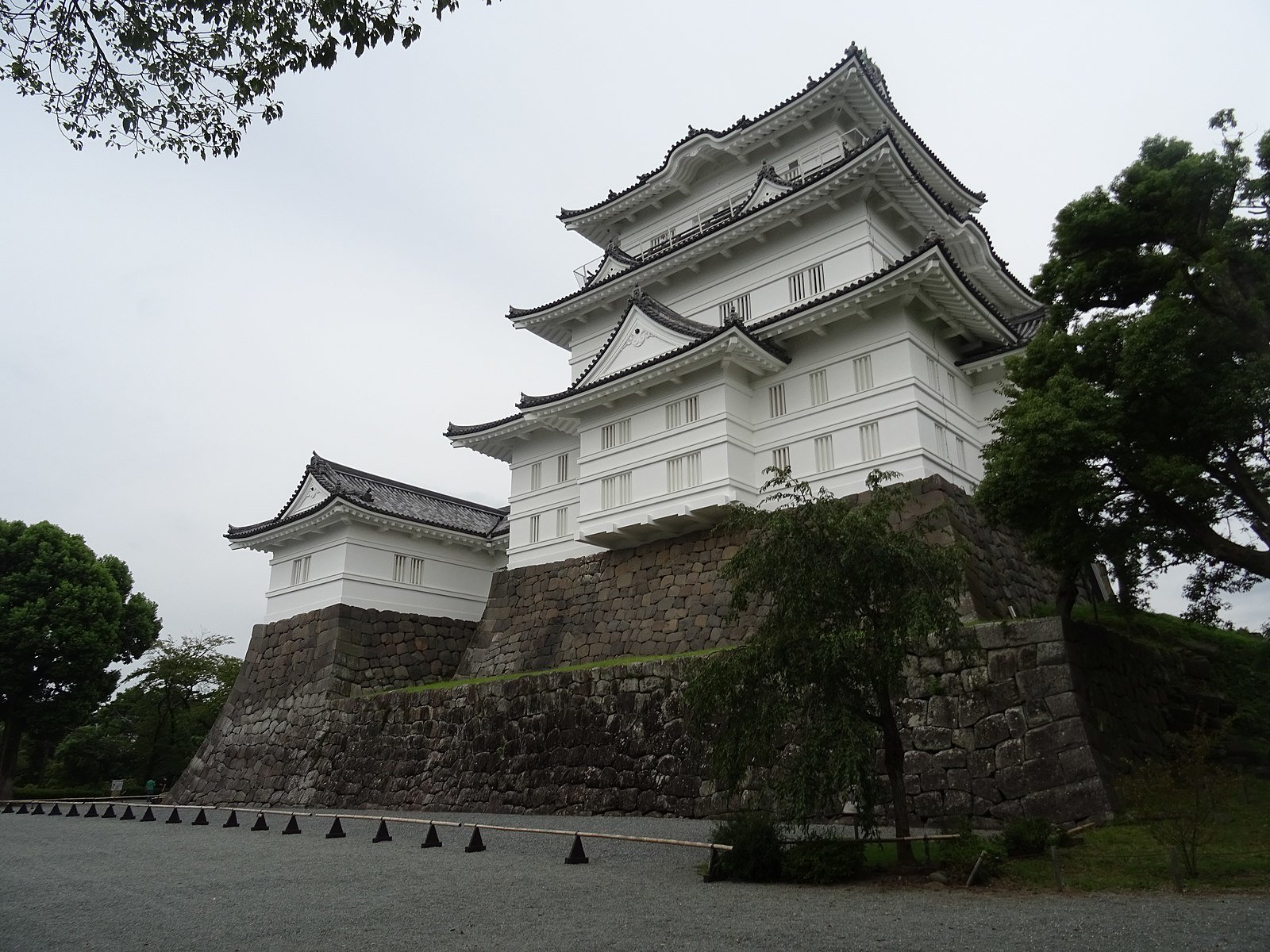 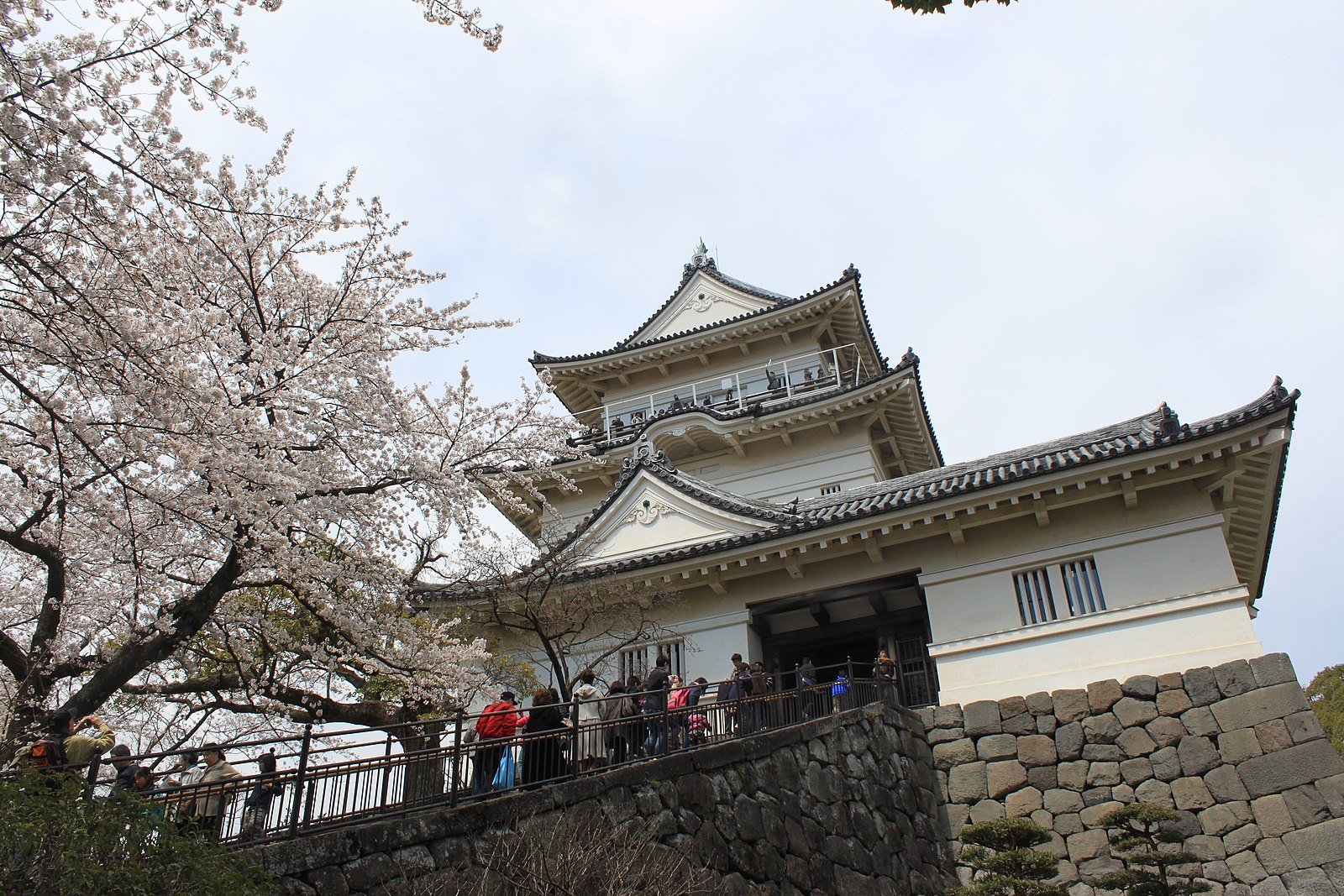 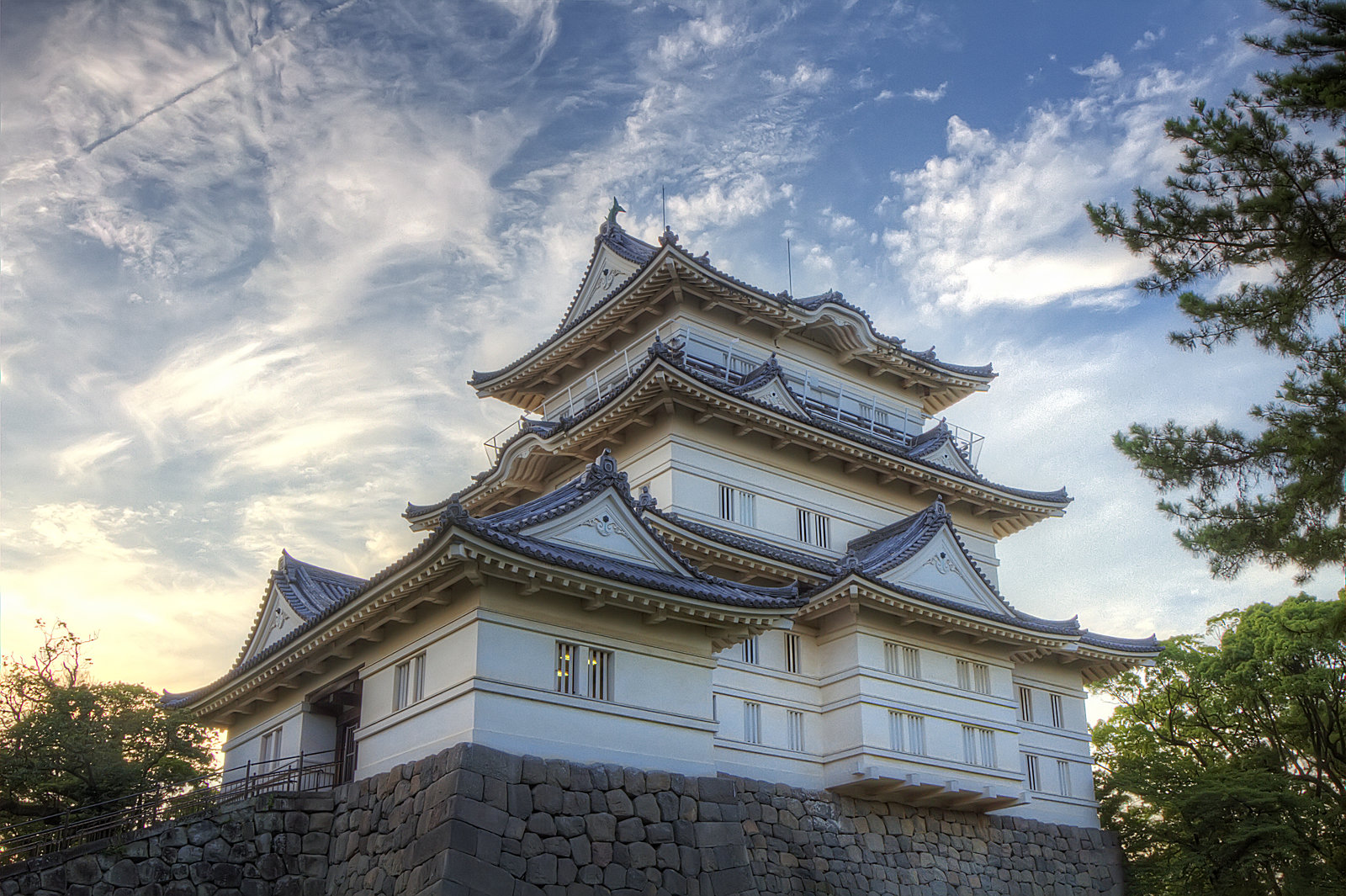 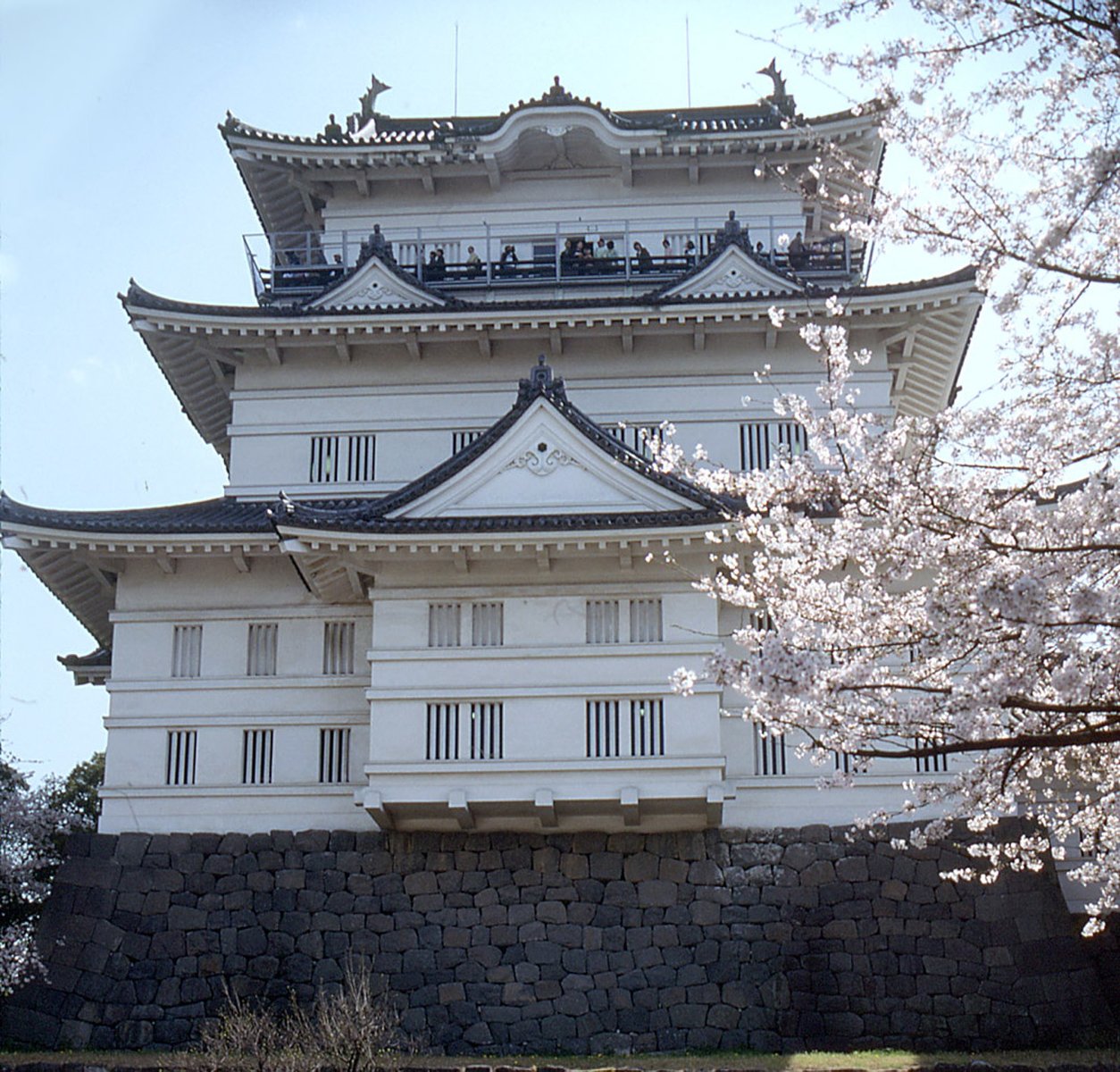 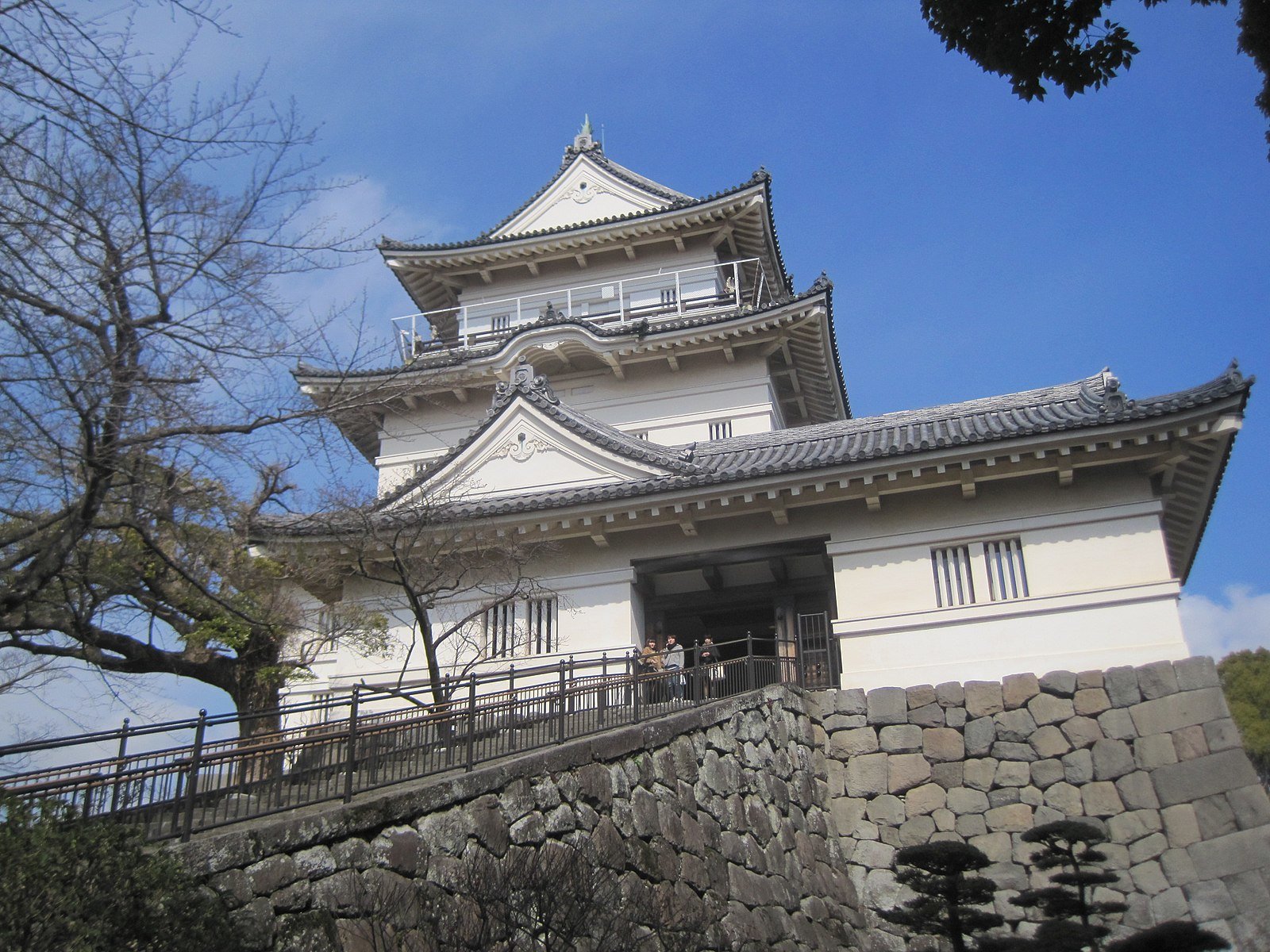 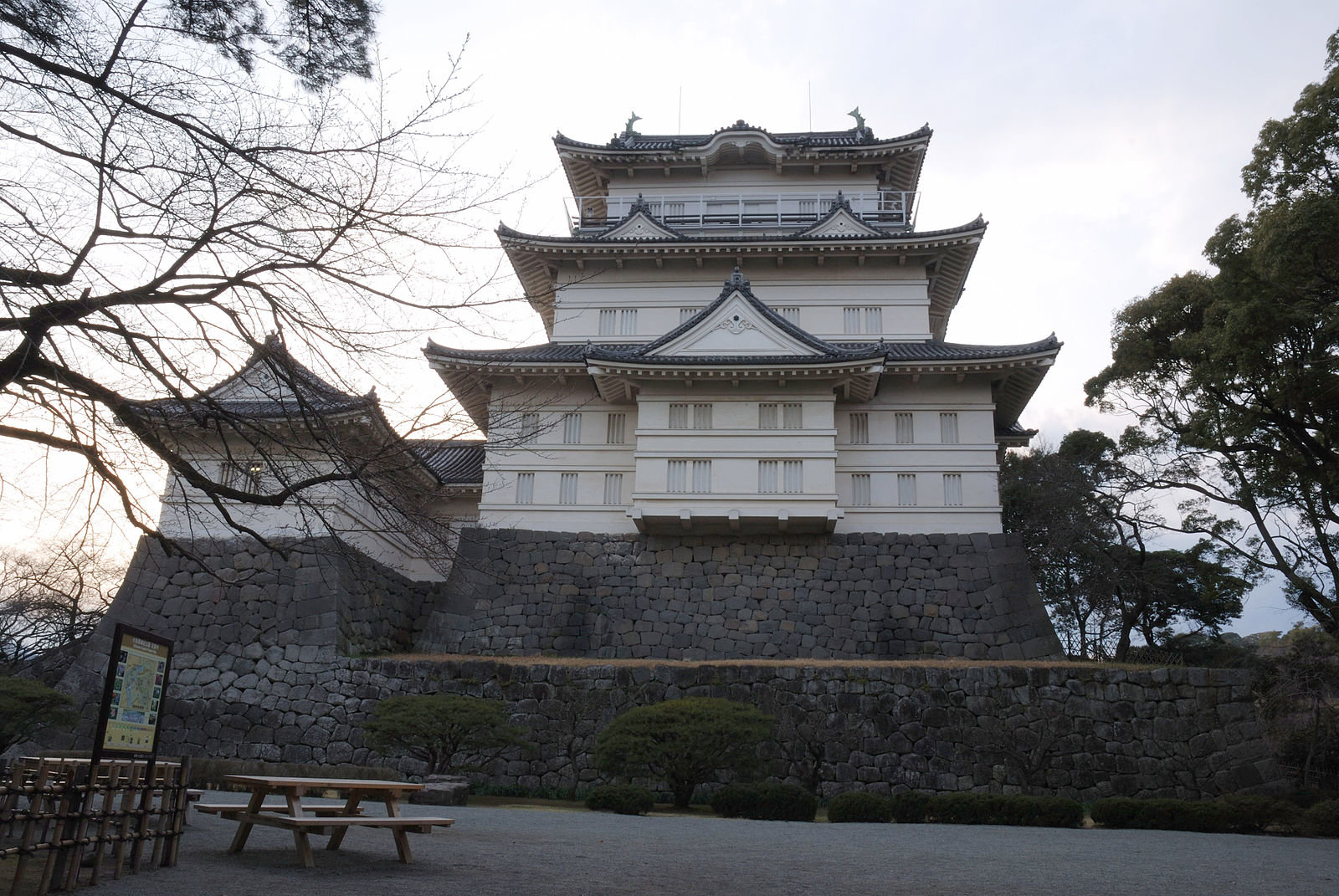 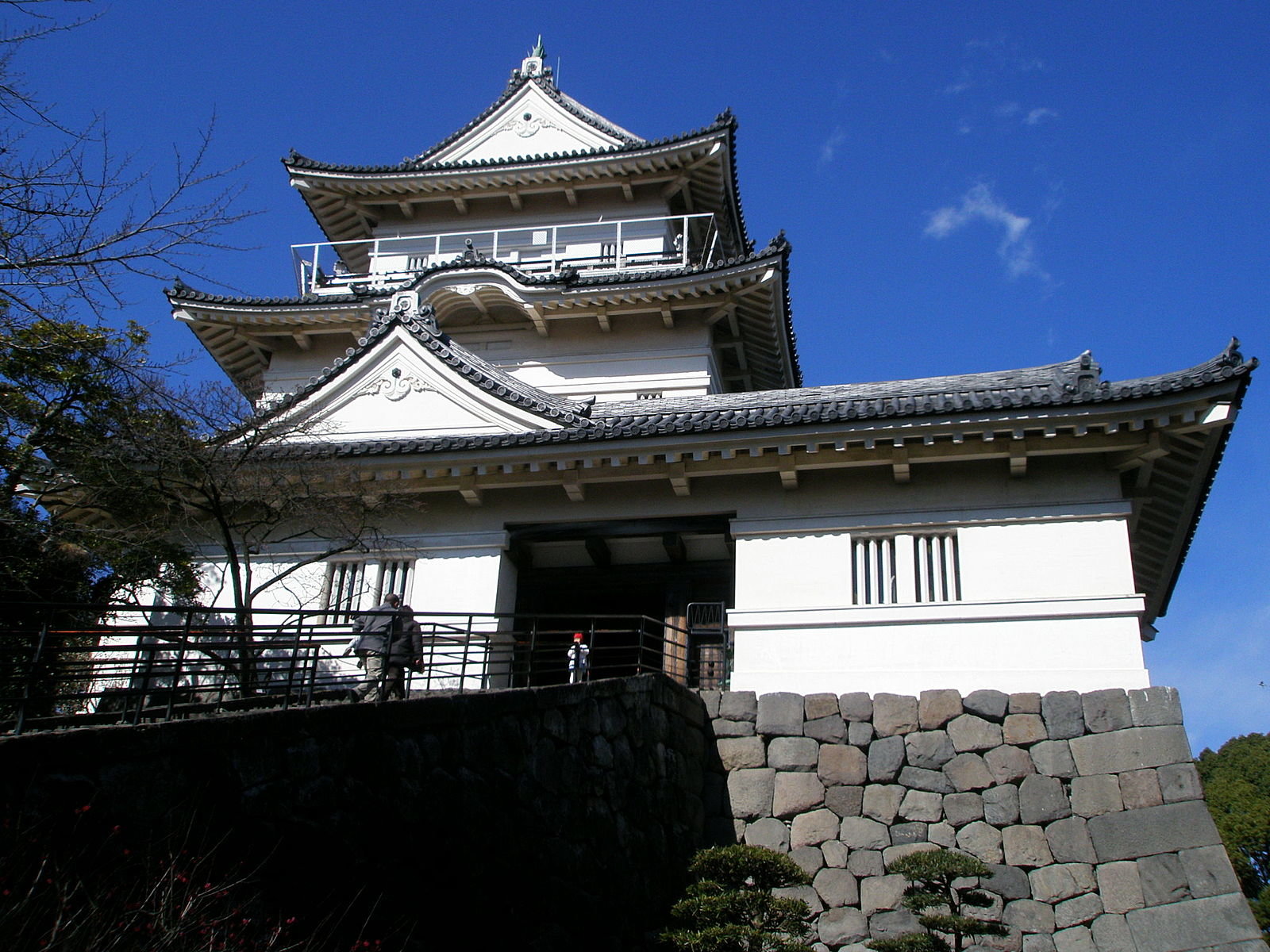 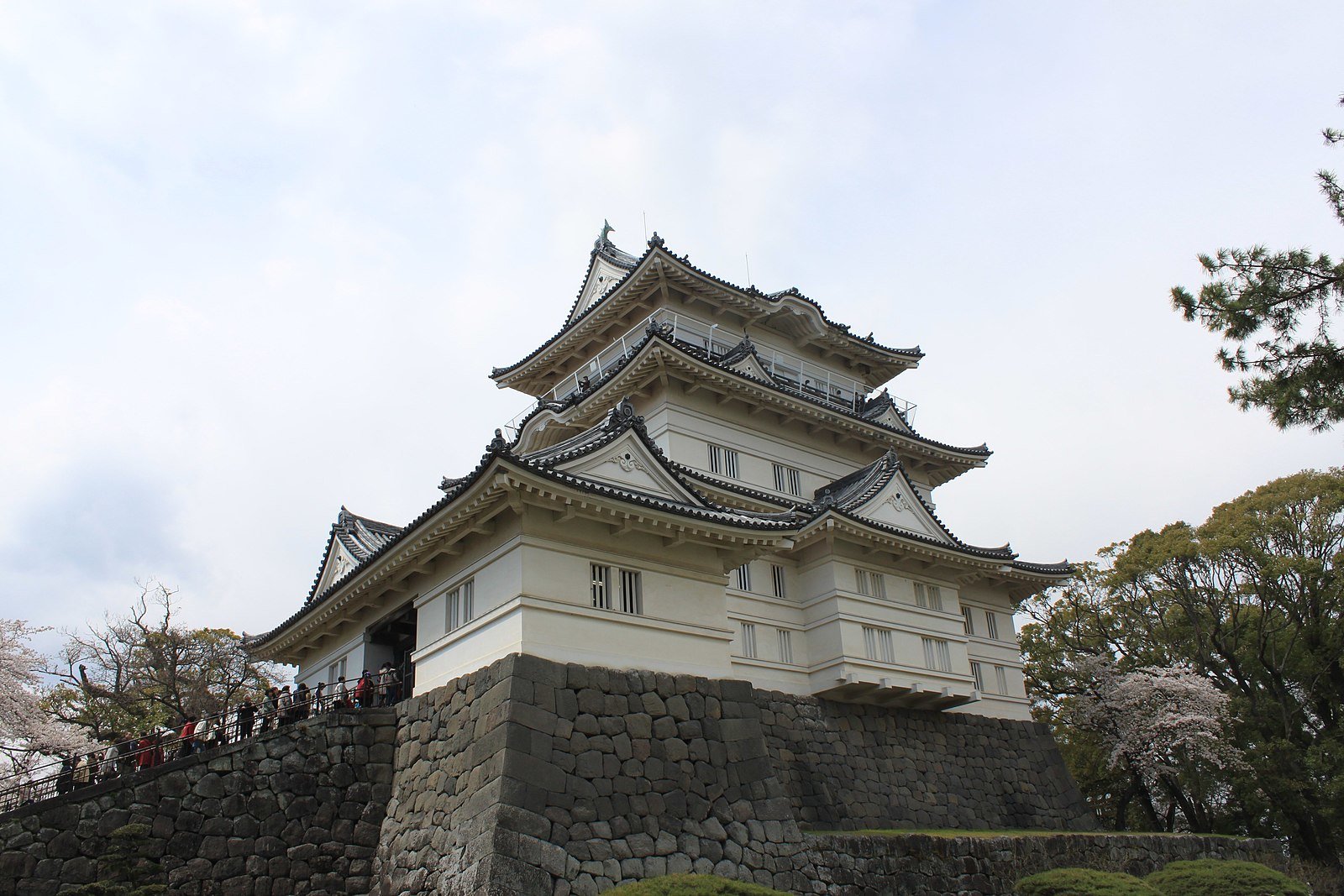 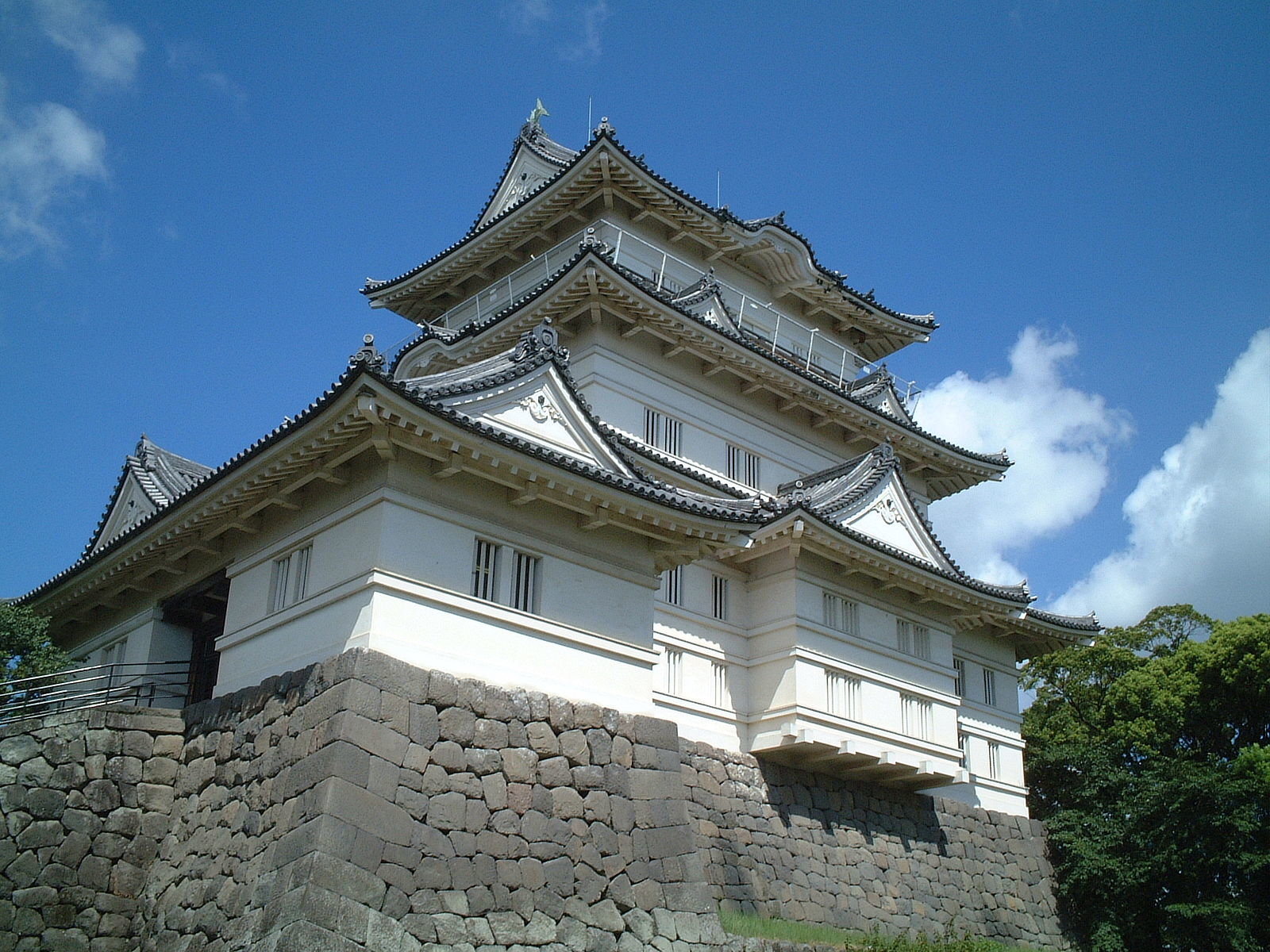 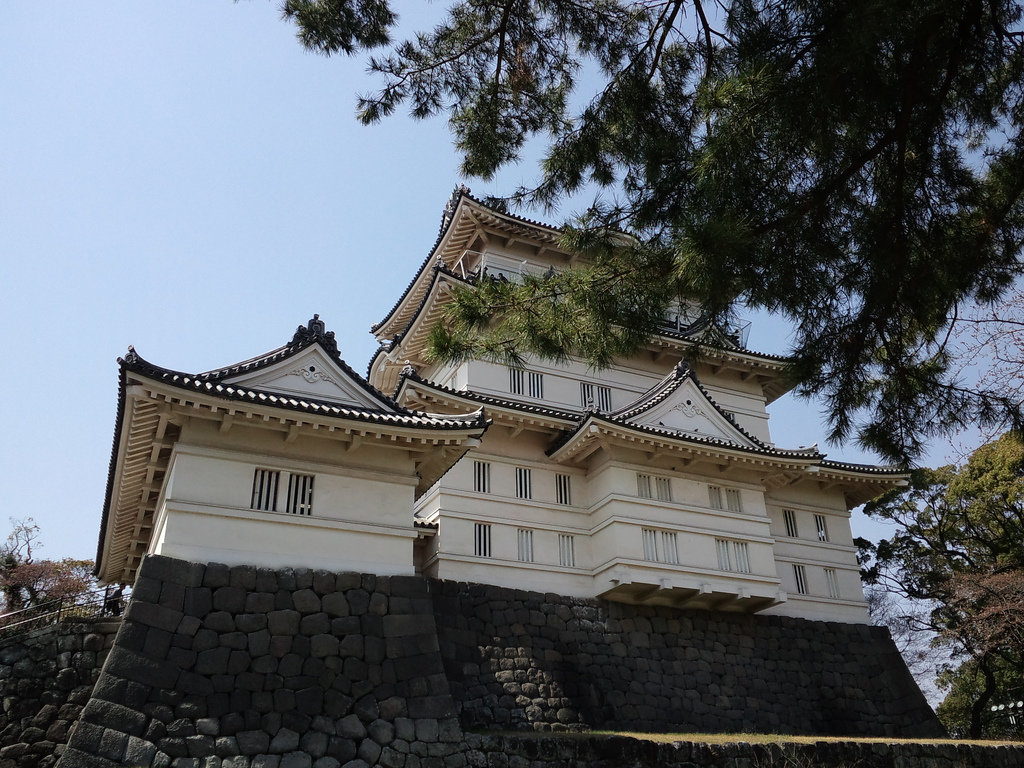 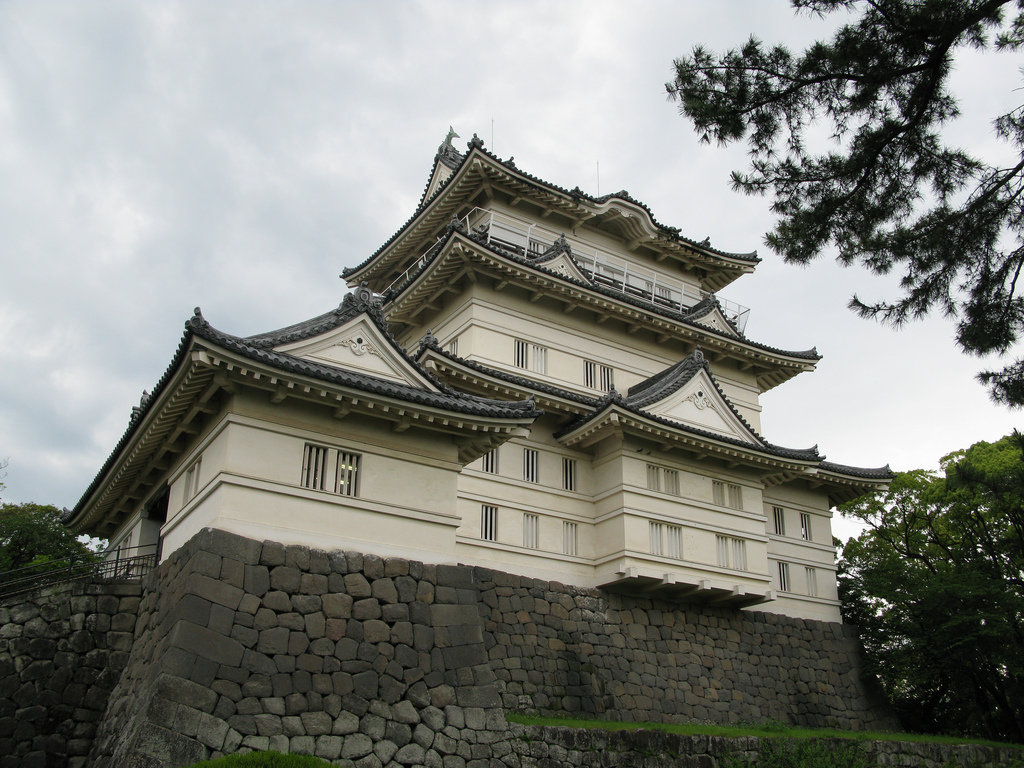 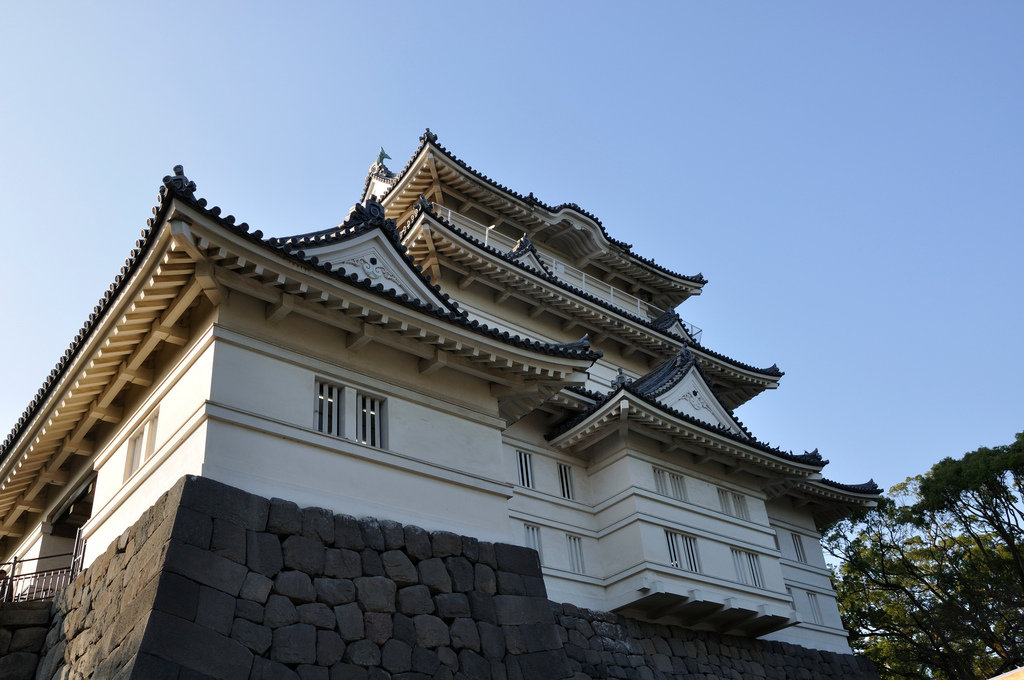 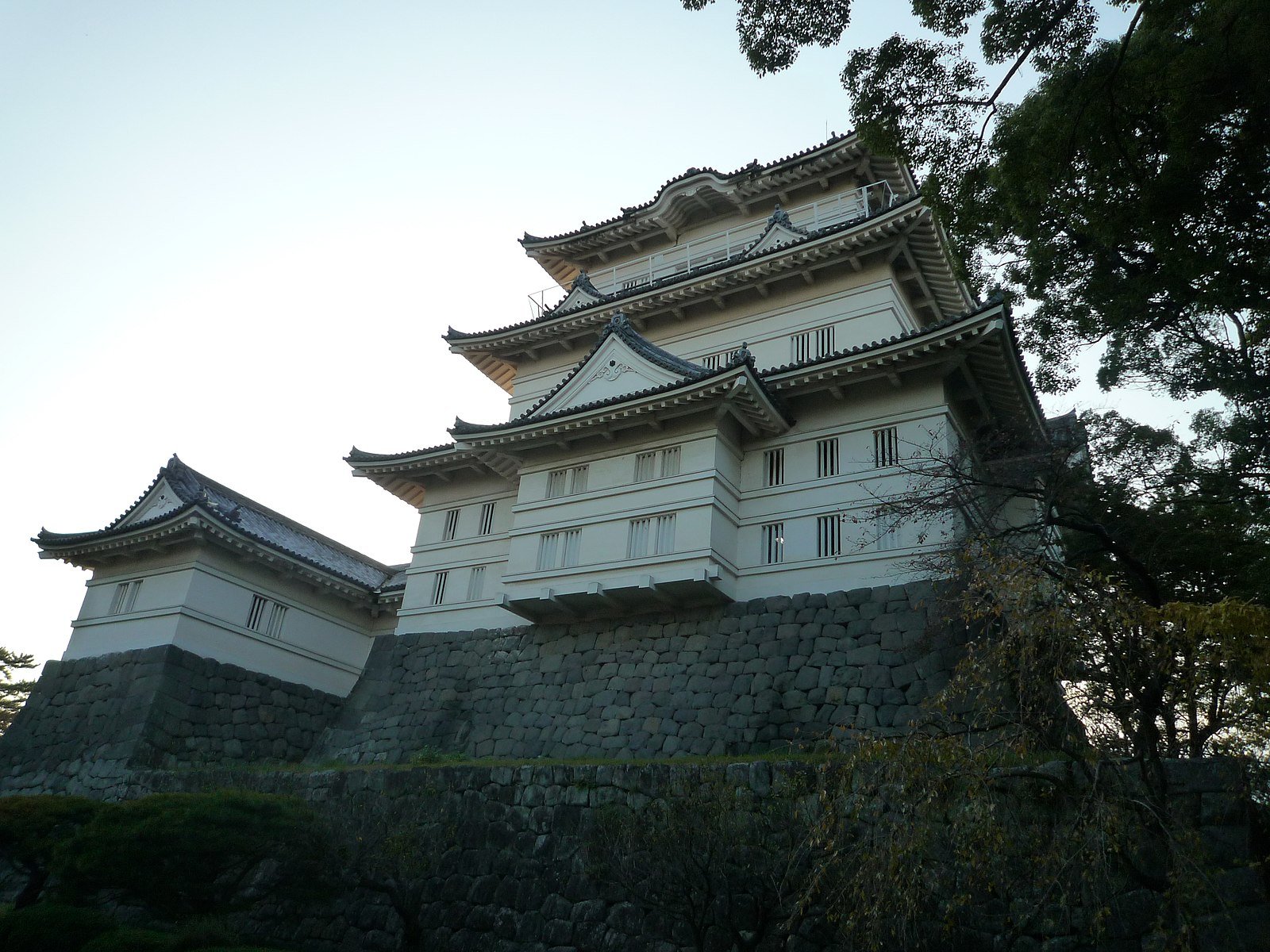