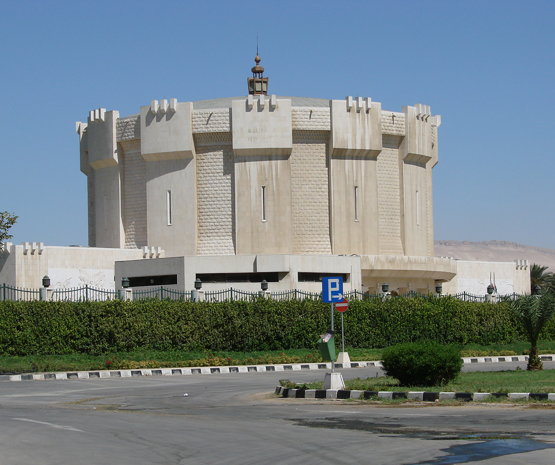 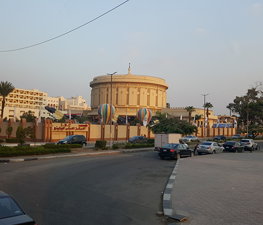 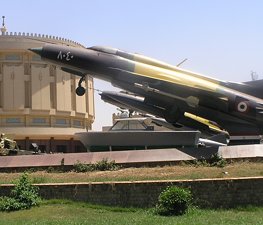 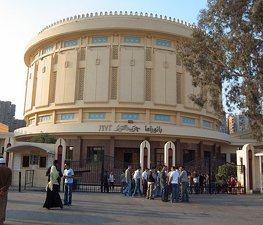 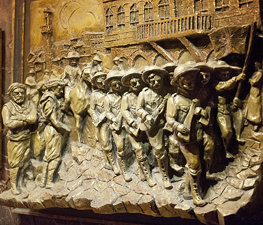 The October War Panorama (Arabic: بانوراما حرب تشرين‎) is a National museum located in Damascus, Syria which commemorates the memory of the 1973 October War between Egypt and Syria against Israel from a Syrian perspective.

The museum, like Egypt's 6th of October Panorama, was built with the assistance of North Korea, as evident by the socialist-realist reliefs in the museum and a large mural showcasing Assad hand-in-hand with Kim il-Sung.

The museum was inaugurated in 1998 by president Hafez al-Assad.

The museum displays the tanks, jets and weaponry used by Syria during the war, most of them Soviet-made, captured Israeli weaponry, such as Israeli tanks, most of them captured during the 1973 war, with an exception of a tank captured from Israel in the Battle of Sultan Yacoub which occurred during the 1982 Lebanon War, as well as the wreckage and remains of Israeli jets downed by the Syrian Air Defense Force.

Also in the panorama are large paintings depicting the battles of the war and Syrian soldiers. The painters of the murals featured in the galleries are said to have used real soldiers and veterans as models for their work and had spent extended periods of time in the locations depicted in the paintings.

Various paintings depict the history of Syria, which are a mix of Arab and Syrian nationalism. These include a commemoration of the third millennium BC Syrian kingdom of Ebla, Queen Zenobia of Palmyra consulting her senate, Al-Walid I flanked by Musa bin Nusayr and Tariq Ibn Ziyad, and the last painting showcasing Saladin in Jerusalem flanked by vanquished crusaders.

The main part of the museum is the 3D panorama. The viewer is seated on a rotating platform, submerged in a depiction of the battle for Quneitra in the Golan Heights, while pre-recorded narrations of the war and the battle play through speakers.

Tips & Hints
Arrange By:
Popular first New first
There are no tips nor hints for October War Panorama yet. Maybe be you will be the first one to post useful information for fellow travellers? :)
1.0/10
I've been here
Add to wishlist

The Ummayad Mosque, also known as the Grand Mosque of Damascus

Add to wishlist
I've been here
Visited
Citadel of Damascus

Khan As'ad Pasha (Arabic: خان أسعد باشا‎) is the largest khan in the

Add to wishlist
I've been here
Visited
Statue of Saladin

The Australian National Maritime Museum, a maritime museum operated as 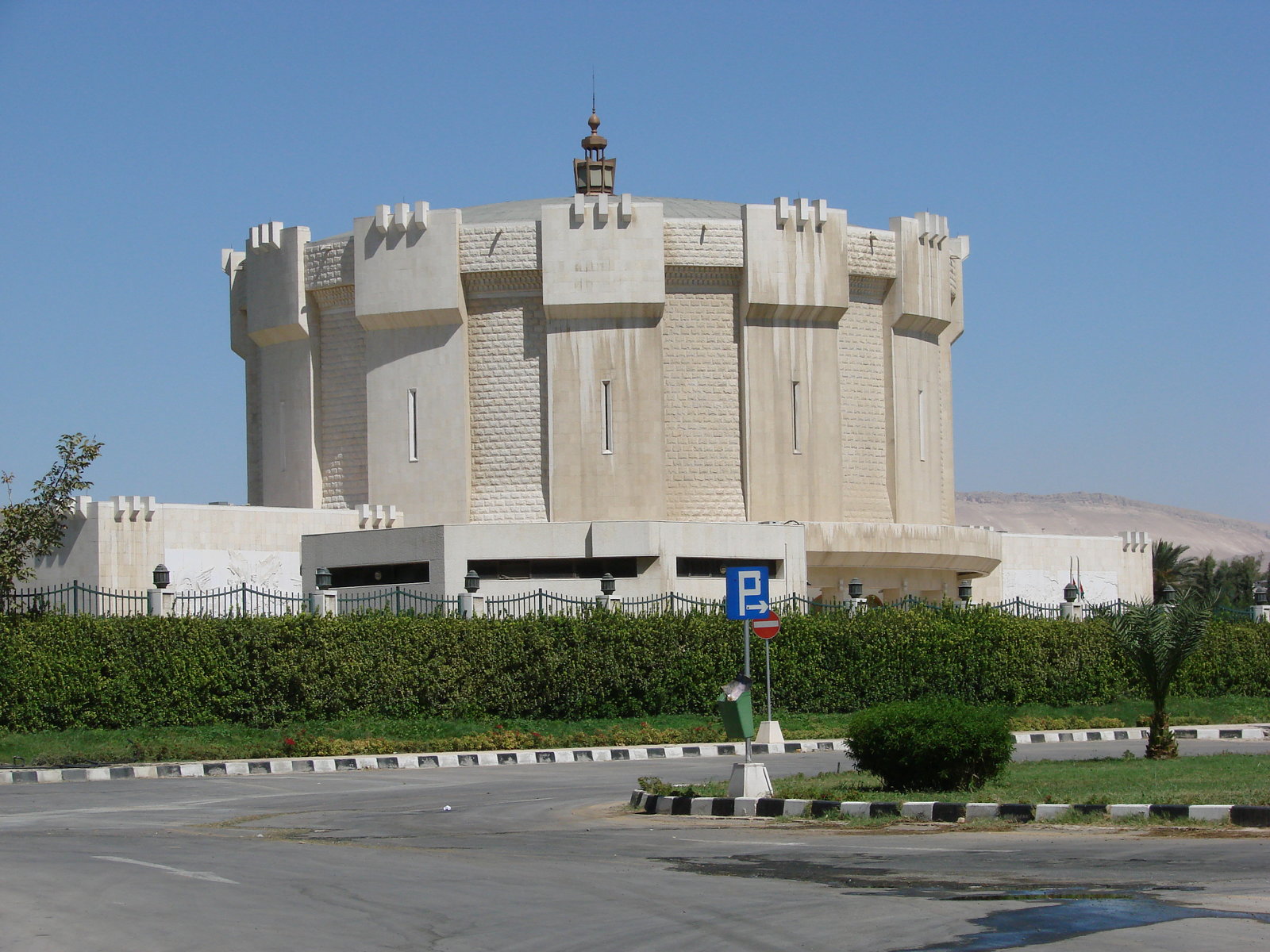 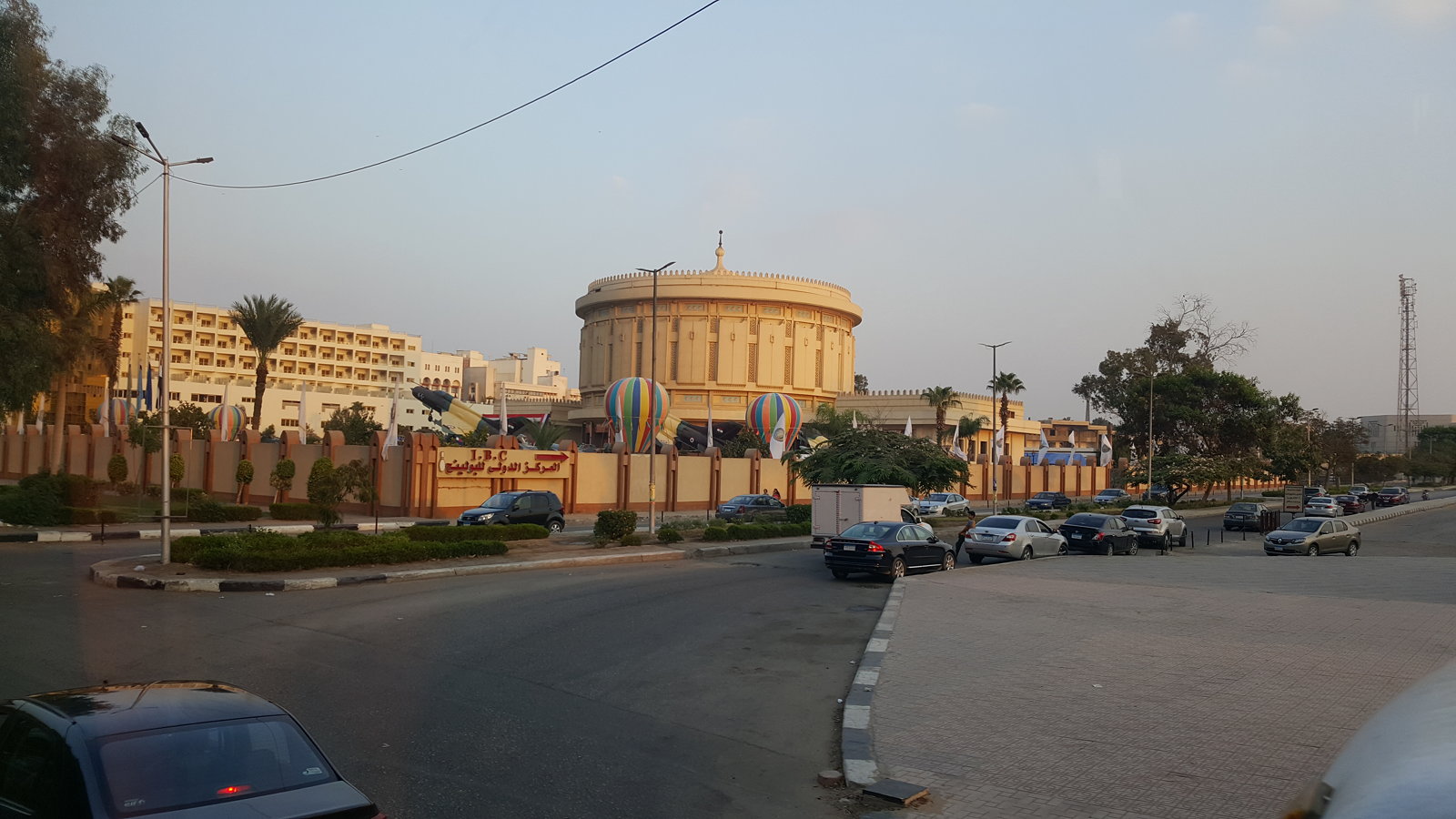 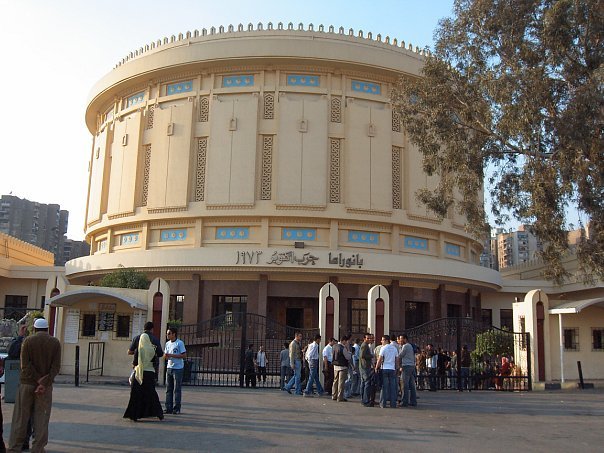 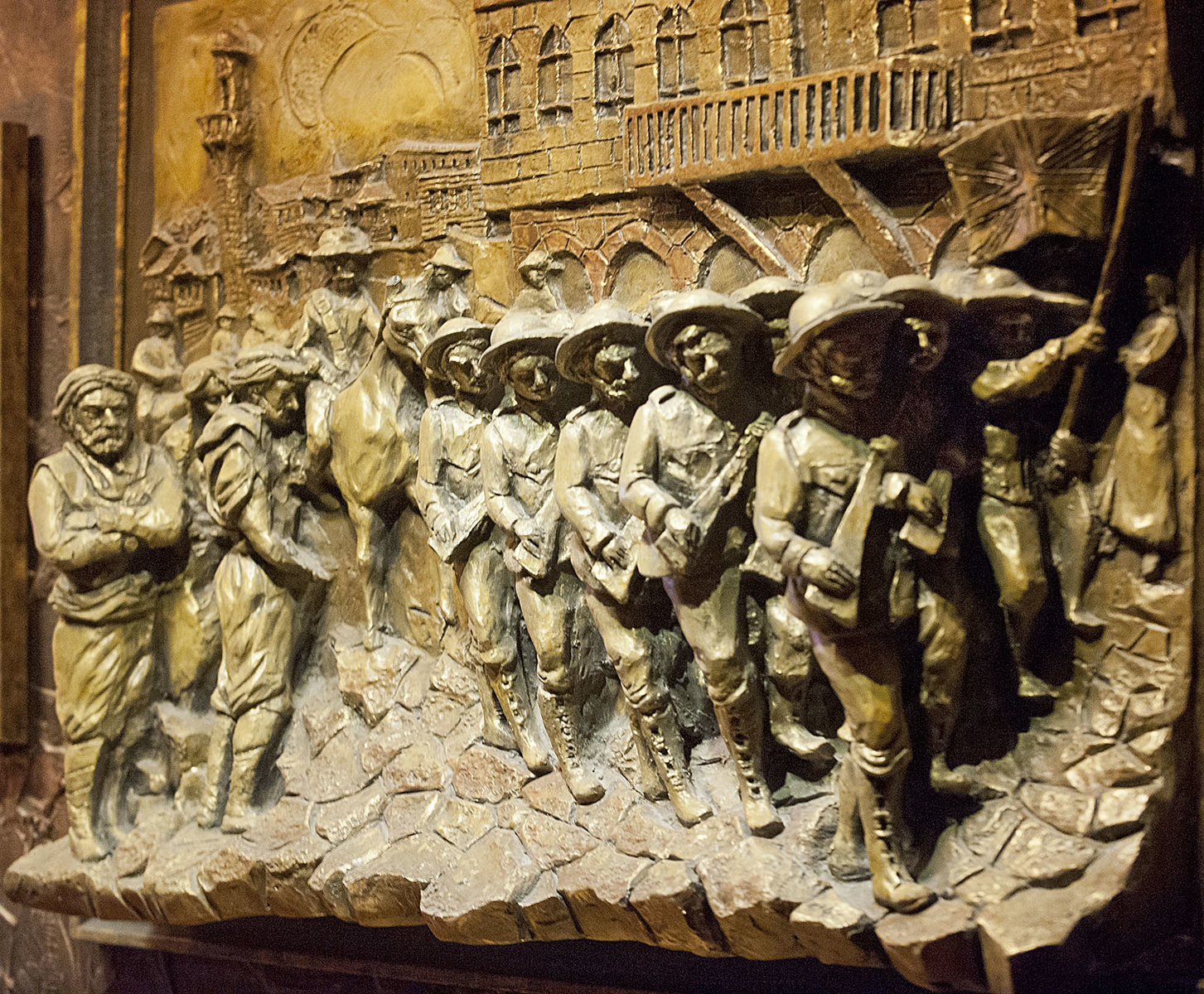 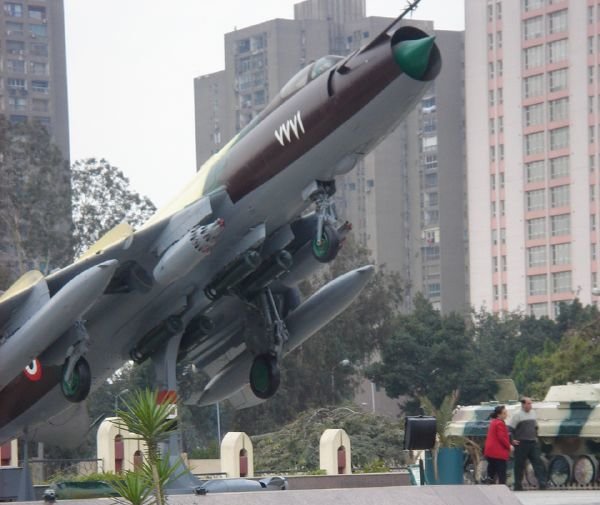 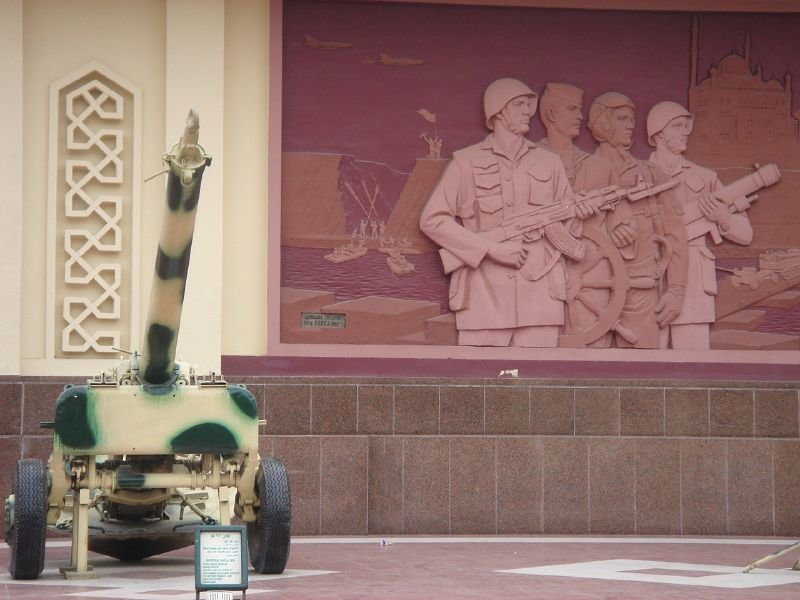