×
What are you looking for?
See all results
World Heritage Sites in Ochtiná 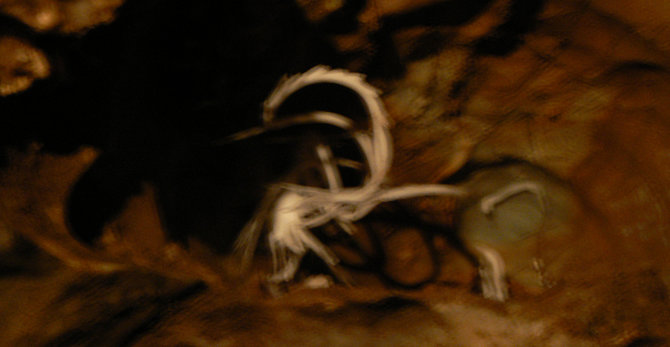 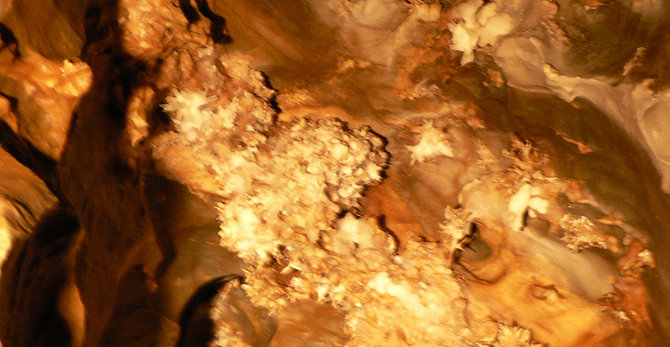 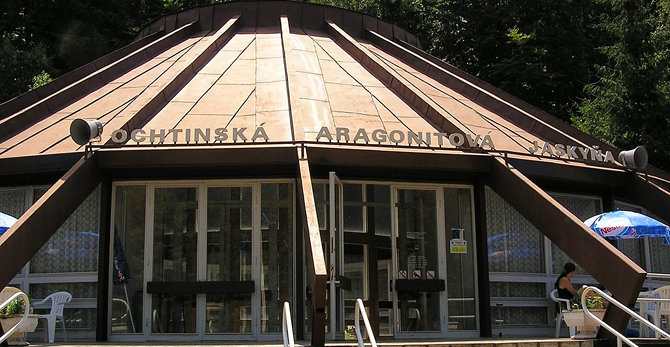 Ochtinská Aragonite Cave (Slovak: Ochtinská aragonitová jaskyňa, Hungarian: Martonházi-aragonitbarlang[]) is a unique aragonite cave situated in southern Slovakia, near Rožňava. Although only 300 m long, it is famous for its rare aragonite filling. There are only three aragonite caves discovered in the world so far. In the so-called Milky Way Hall, the main attraction of the cave, white branches and clusters of aragonite shine like stars in the Milky Way. The cave was discovered by chance by Jan Bystricky in 1954 and opened to the public in 1972. Along with other caves of the Slovak Karst, it is included in the UNESCO World Heritage list as a component of Caves of Aggtelek Karst and Slovak Karst site.

The Slovak Karst (slovenčina. Slovenský kras) is one of the mountain r

Muráň Castle (Slovak: Muránsky hrad), is a ruin of a medieval ca

The Mogao Caves, or Mogao Grottoes (Шаблон:Zh-cp) (also known as the C

The Wonder Cave, in Kromdraai, Gauteng, South Africa, is the 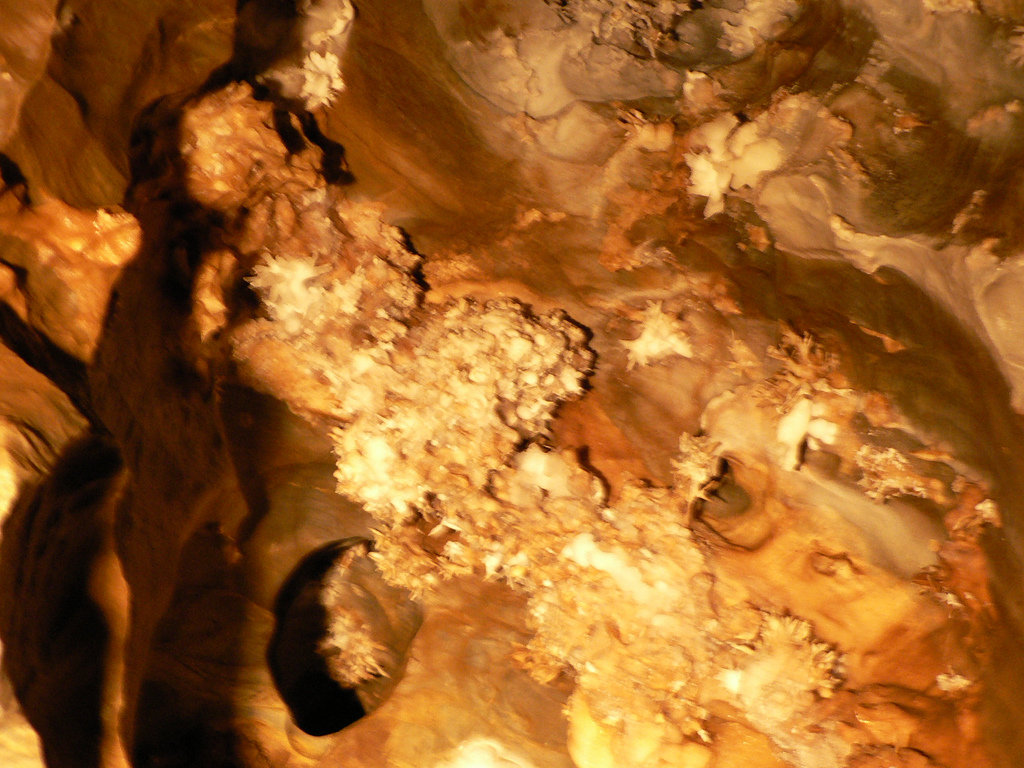 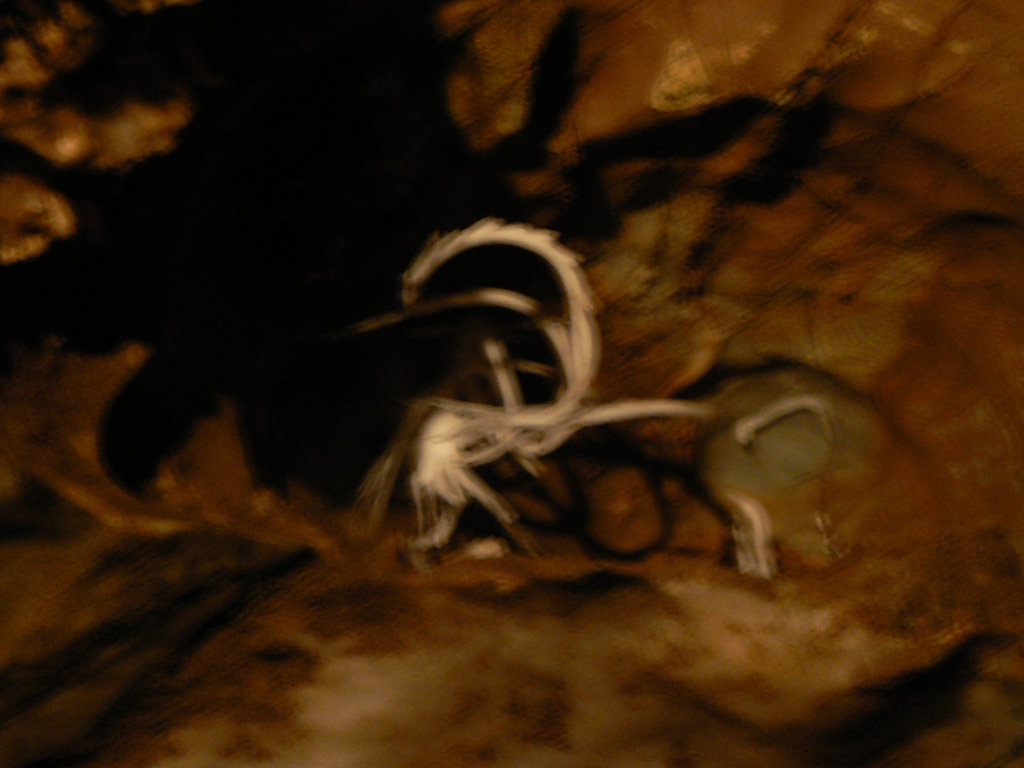 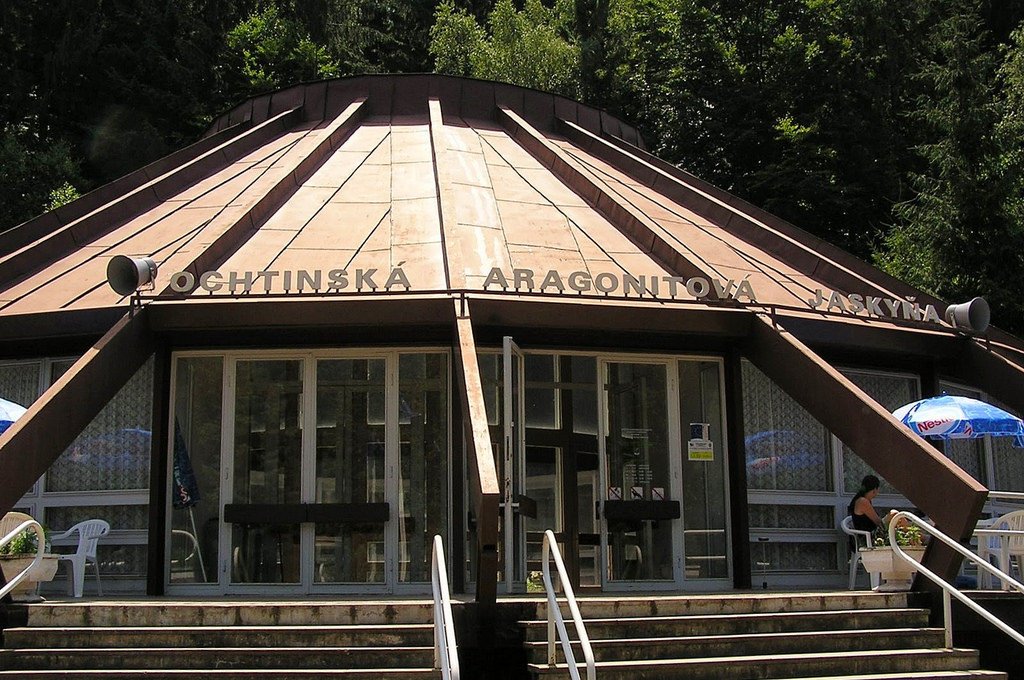 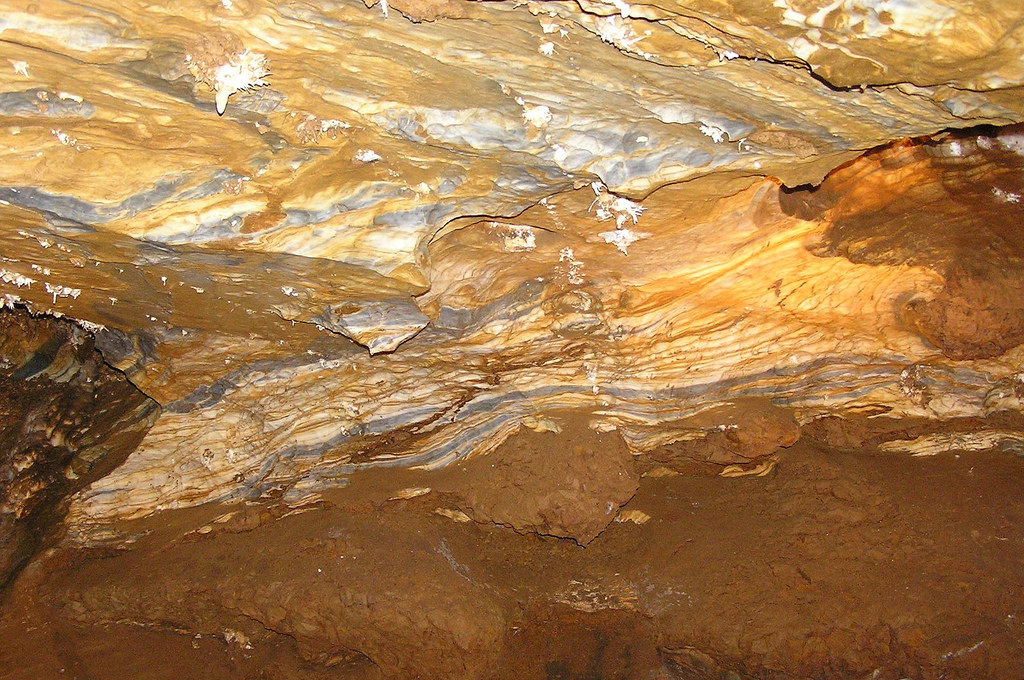 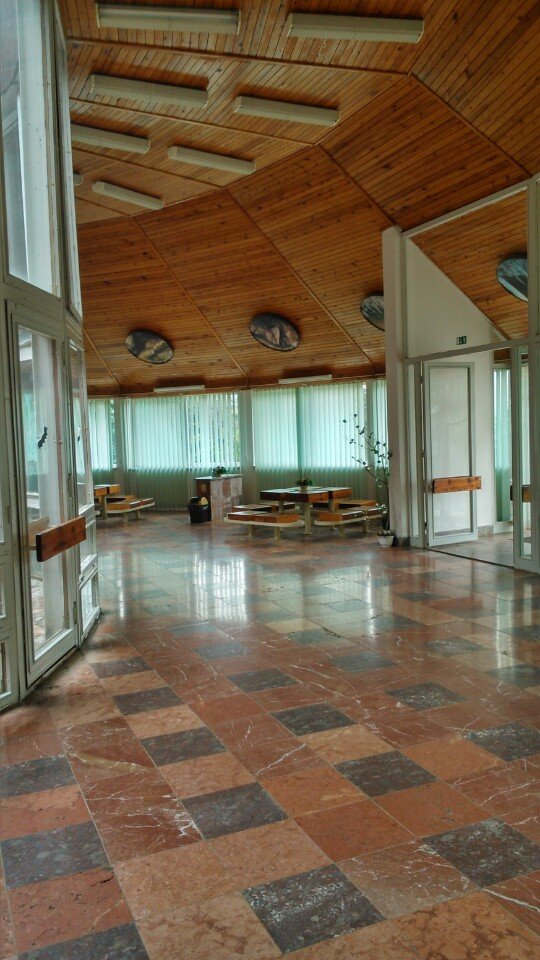 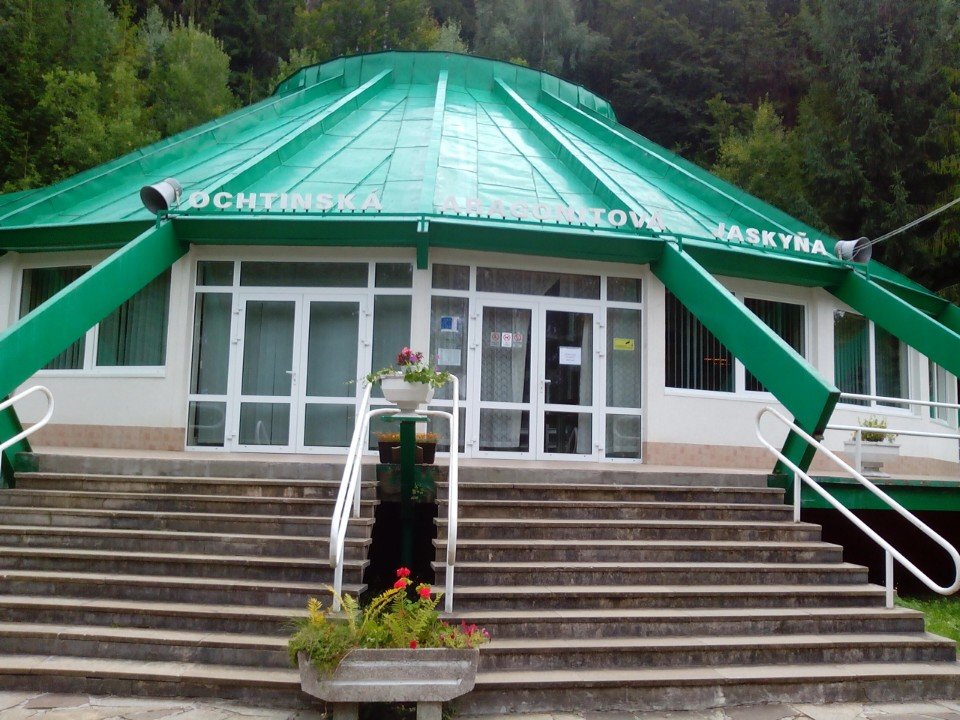 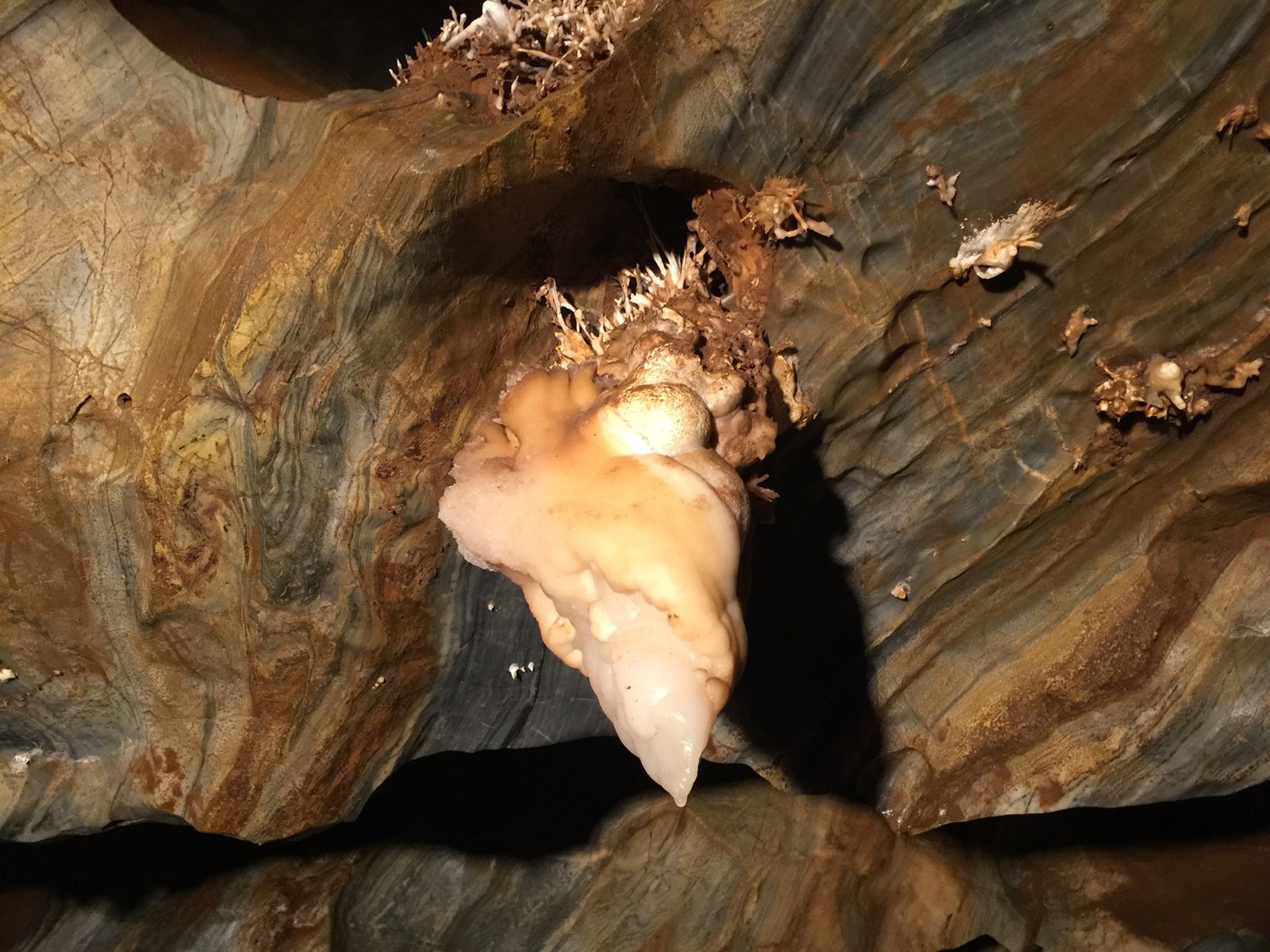 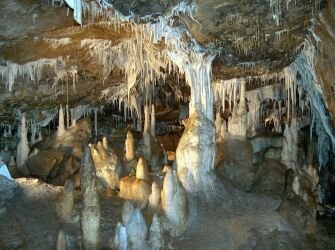 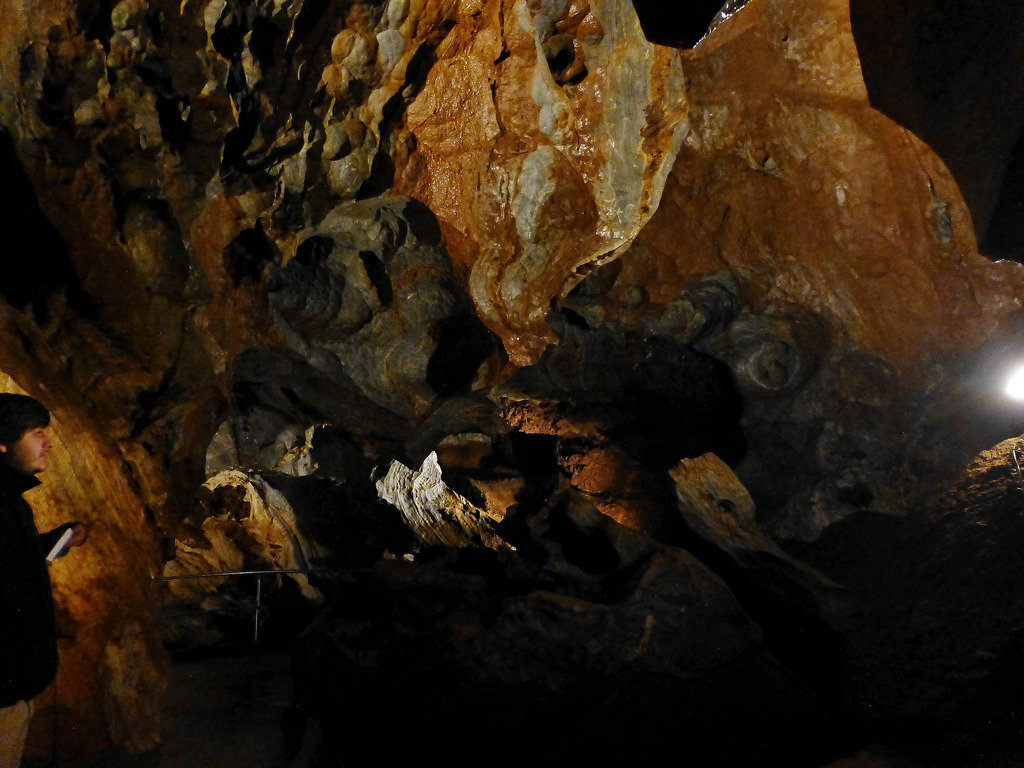 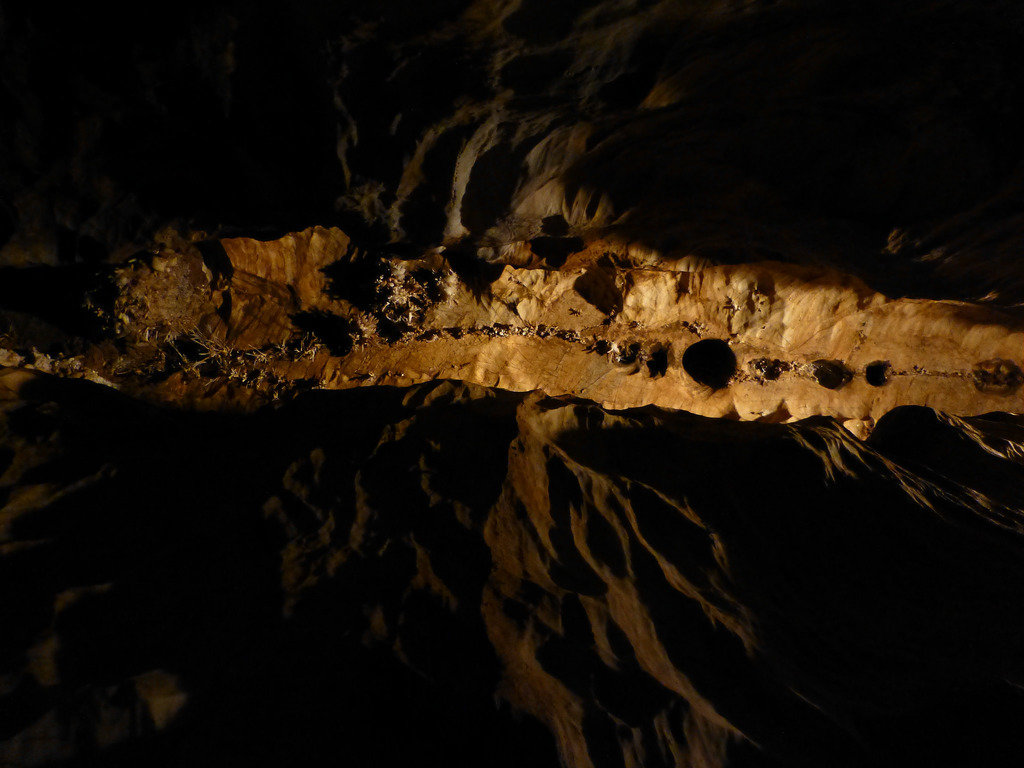 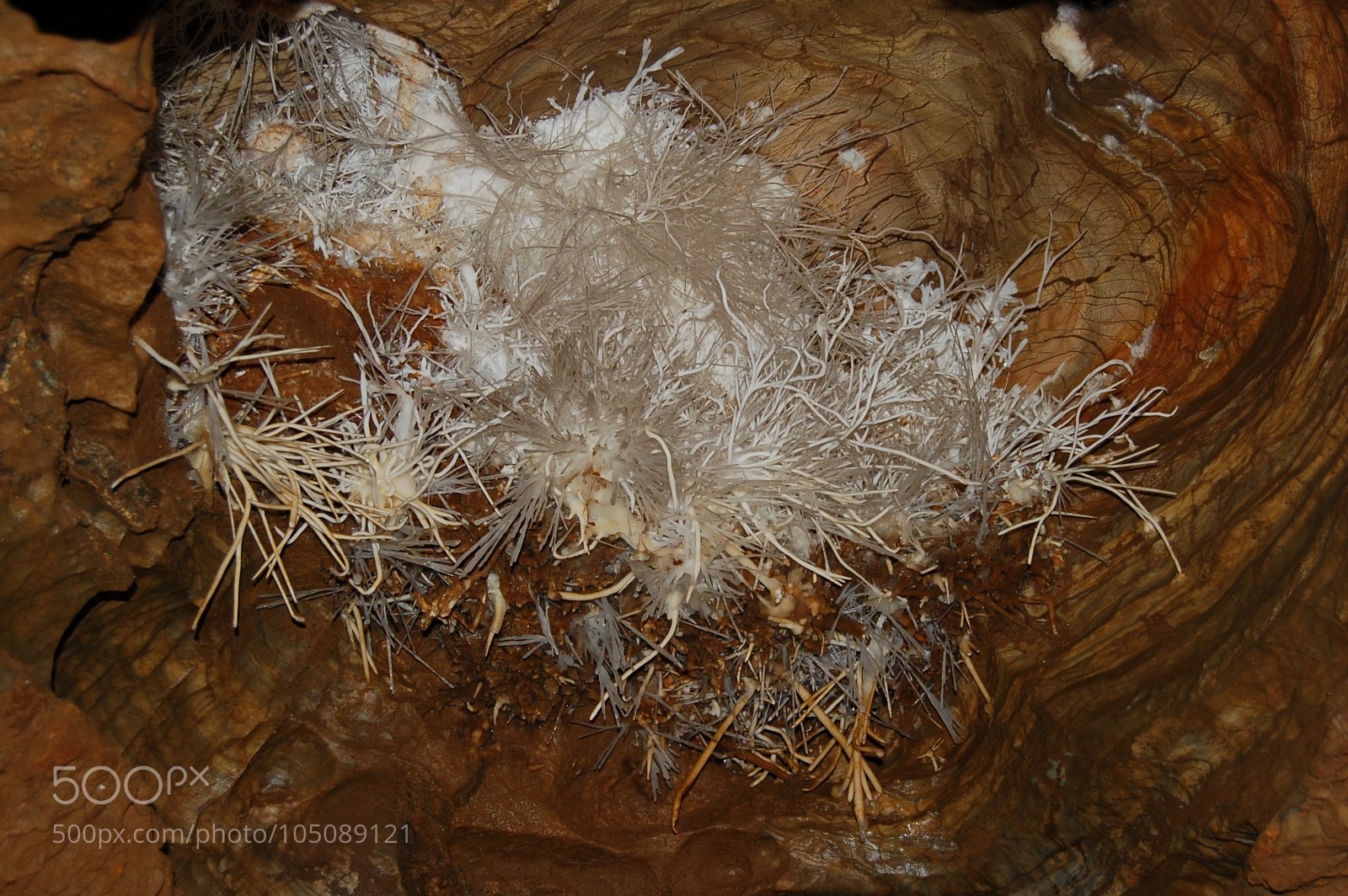