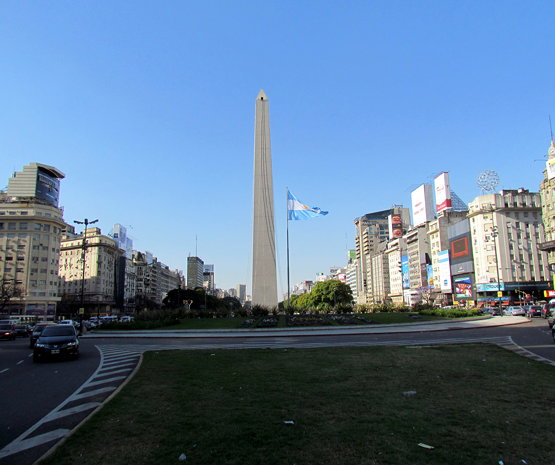 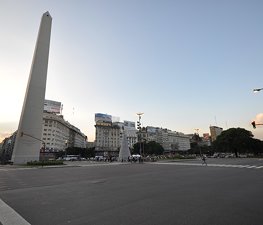 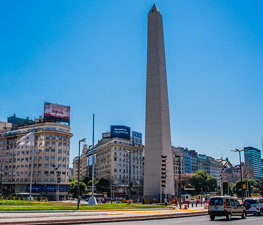 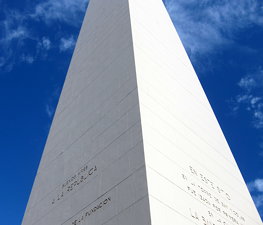 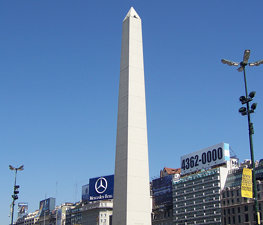 The obelisk was built in May 1936 to commemorate the 400th anniversary of the first founding of the city. It is located in the center of the Plaza de la República (Republic Square), the spot where the Argentine flag was flown for the first time in Buenos Aires, at the intersection of Nueve de Julio and Corrientes avenues. Its total height is 67 meters (220 ft) and its base area is 49 square meters (530 square feet). It was designed by architect Alberto Prebisch, and its construction took barely four weeks.

The obelisk is one of the main icons of the city, and a venue for various cultural activities (usually sponsored by the city government) and other events. It is the traditional gathering spot for sports fans to celebrate when their favourite team wins, especially from the national football team, often resulting in colorful events that attract media coverage. It was also used by several acrobatic troupes to perform high-wire acts.

Throughout its history, the obelisk has suffered vandalism, especially politically-oriented graffiti. In the 1980s, an activist group broke in and spilled paint from the top windows, causing the city government to erect a fence around its base. This move stirred controversy, but eventually proved effective in reducing the number of defacing incidents.

For some time during the 1970s, during the Peronist government of Isabel Martínez de Perón, a ring-shaped sign was hung around the obelisk, with the motto El silencio es salud (Silence is health). Although it was allegedly geared against motorists creating excessive noise, it was widely interpreted as a statement calling Argentines to refrain from expressing their political views.

On 1 November 2005 it was announced that a comprehensive restoration, financed by the Argentine painting and restoration industry association (Ceprara), was finished. The monument was painted with 90-micrometre acrylic paint to a "Paris stone" hue, deemed more pleasant than the previously used white.

On December 1, 2005, the obelisk was covered by a giant pink "condom" to commemorate the World AIDS day.

To commemorate the 30th anniversary of the La Noche de los Lápices, the monument was converted into a giant pencil.

Lines B, C, and D of the Buenos Aires Metro have stations near the obelisk, and are connected by a number of underground passages with commercial galleries.

Visit Argentina
Argentina Travel Guide, is a free and official tourism app. about Argentina, where you are going to find detailed information about the regions that are comprehended and its main points of interest

Visit Argentina
The Obelisk of Buenos Aires (Obelisco de Buenos Aires) is a national historic monument, icon of Buenos Aires. It was built to commemorate the fourth centenary of the first foundation of the city.

Manja Kochannek
Must see when in Buenos Aires. From here it is a 10 min walk to Plaza de Mayo and Casa Rosada! Love it!

Jorge ???? Avila ????
The obelisk and a good wide view of the avenue. Not much to see besides that.

de Dios Editores
Inaugurated in 1936 to commemorate the city’s fourth centenary. It is almost 70 meters high (221 ft) and an undisputed symbol of the city.

Jackie Fleming
Go at night it's where all the locals go especially on a Sunday.
Load more comments
foursquare.com
8.6/10
Nadya Popova, Danni Torrezi and 53,643 more people have been here
I've been here
Add to wishlist

The Paz Palace is a former mansion in Buenos Aires, Argentina, housing

Cleopatra's Needle is the popular name for each of three Ancient 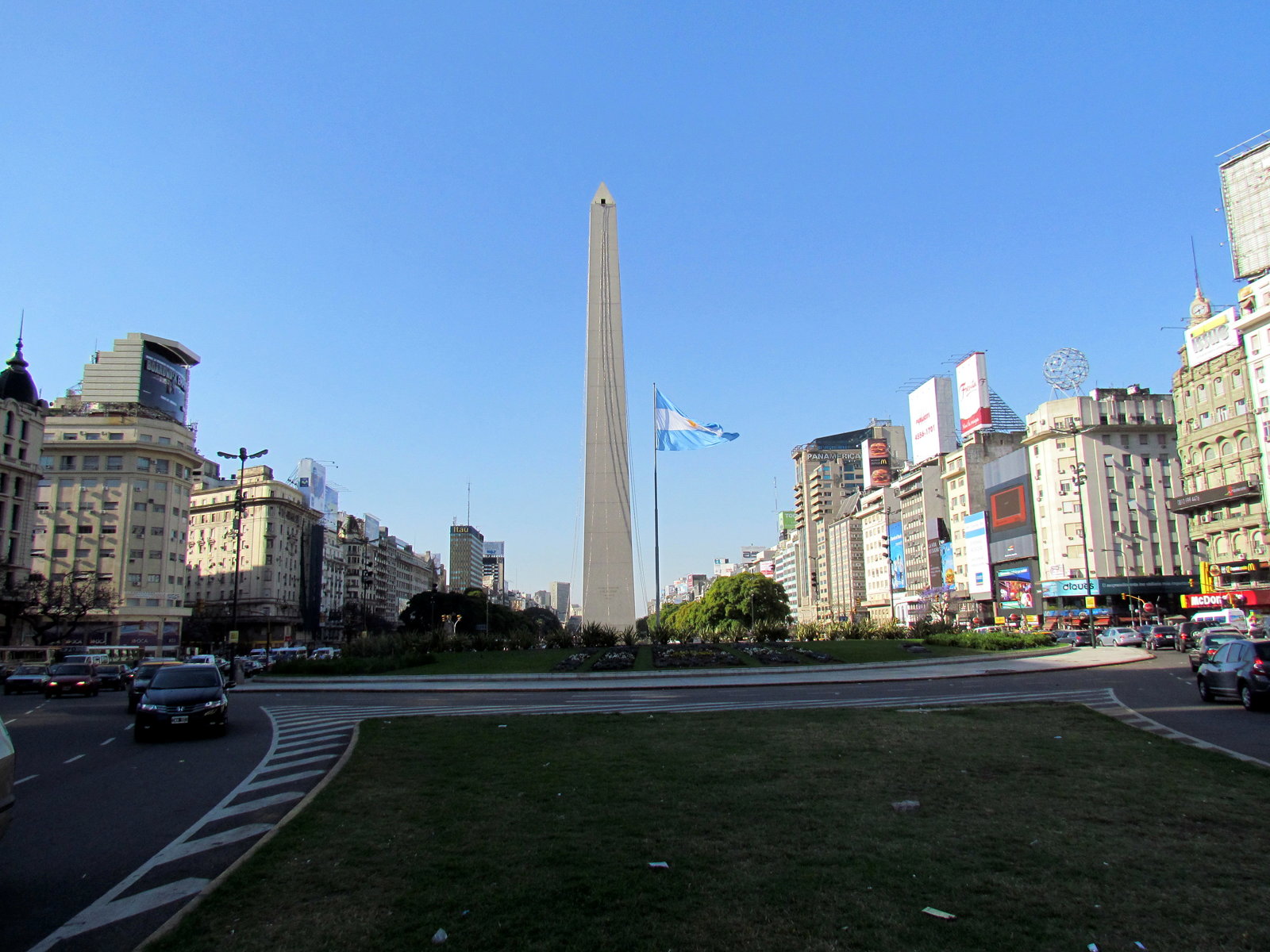 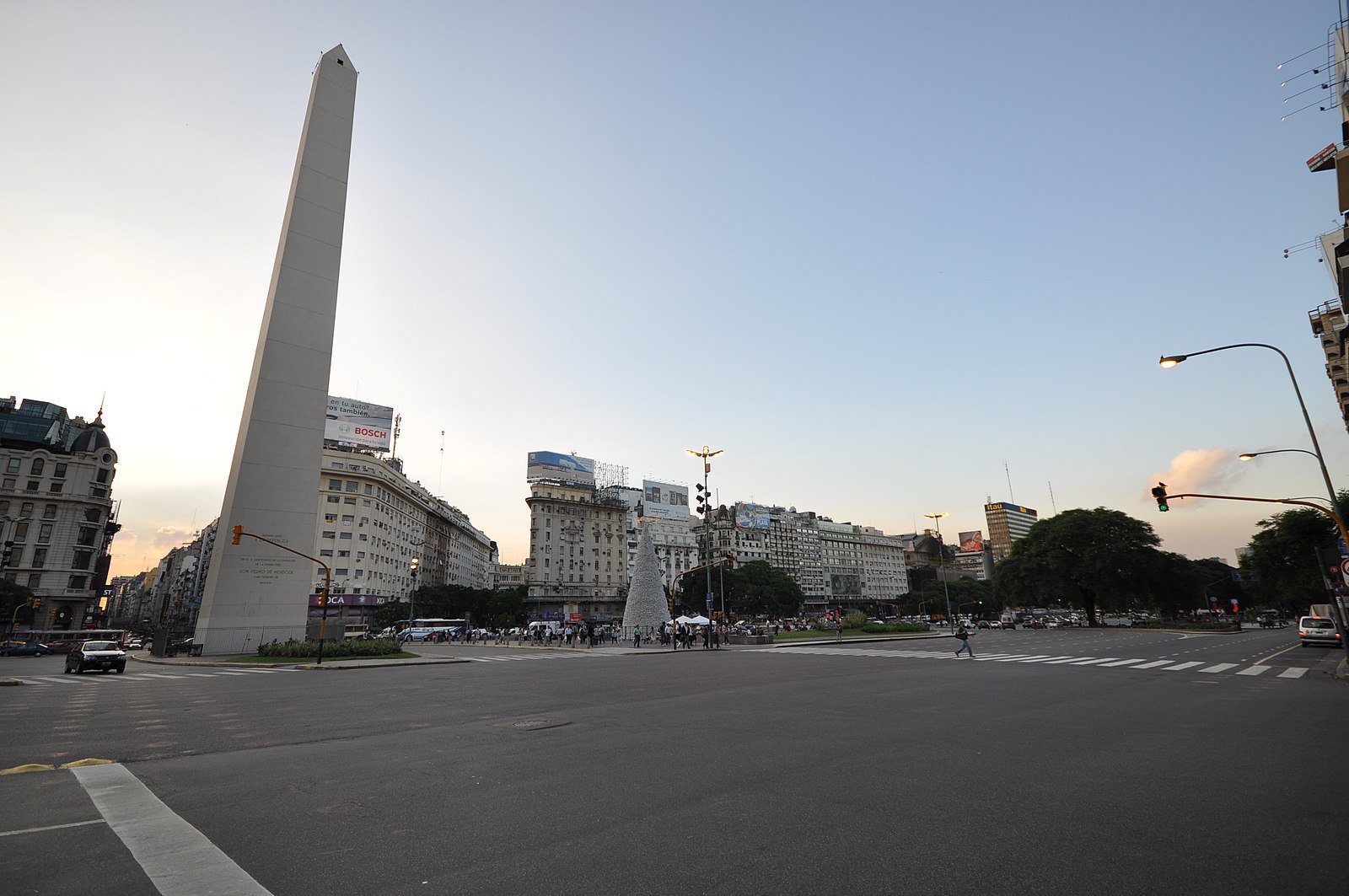 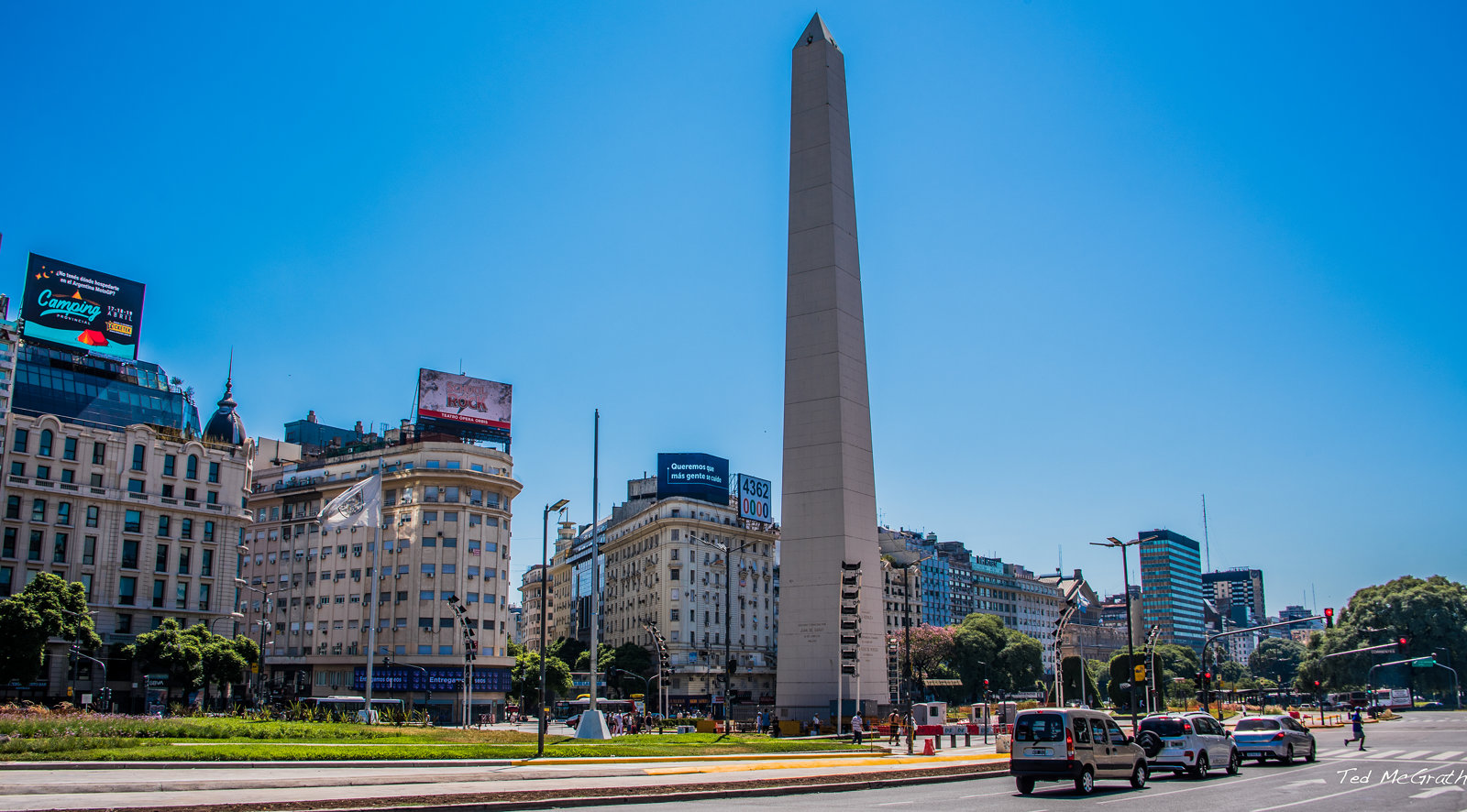 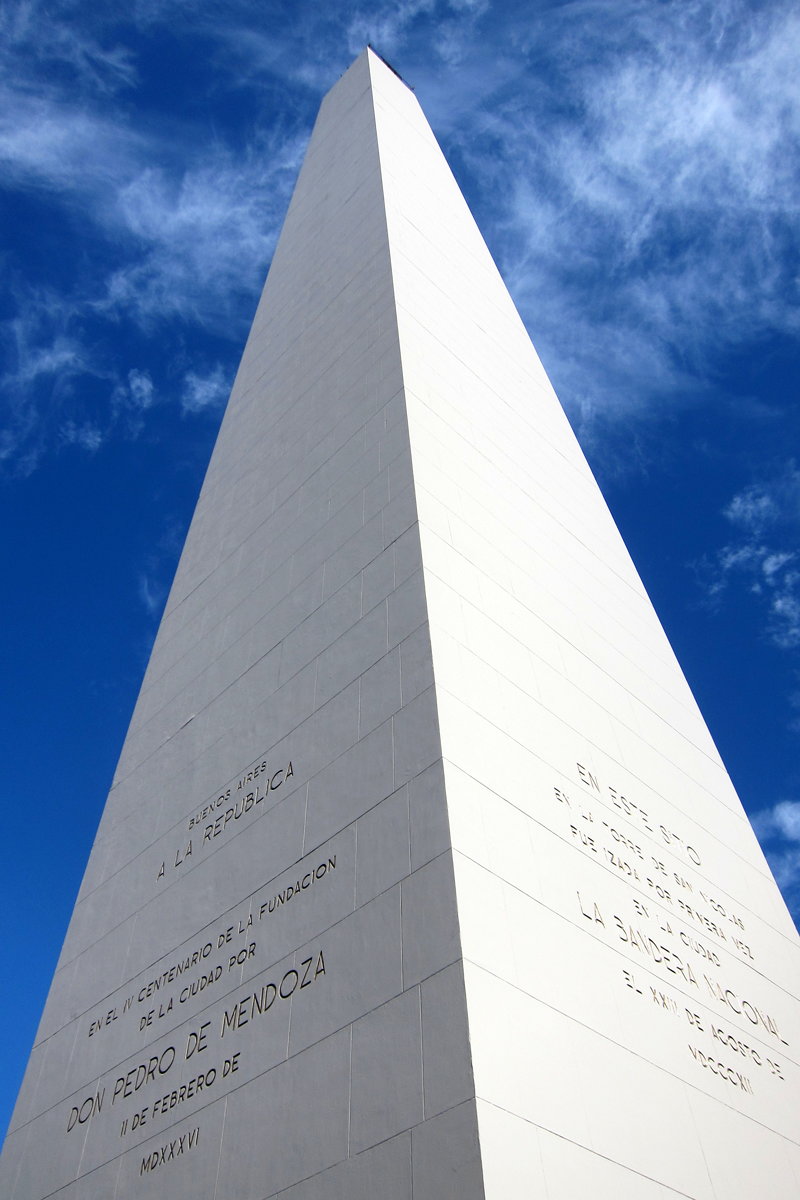 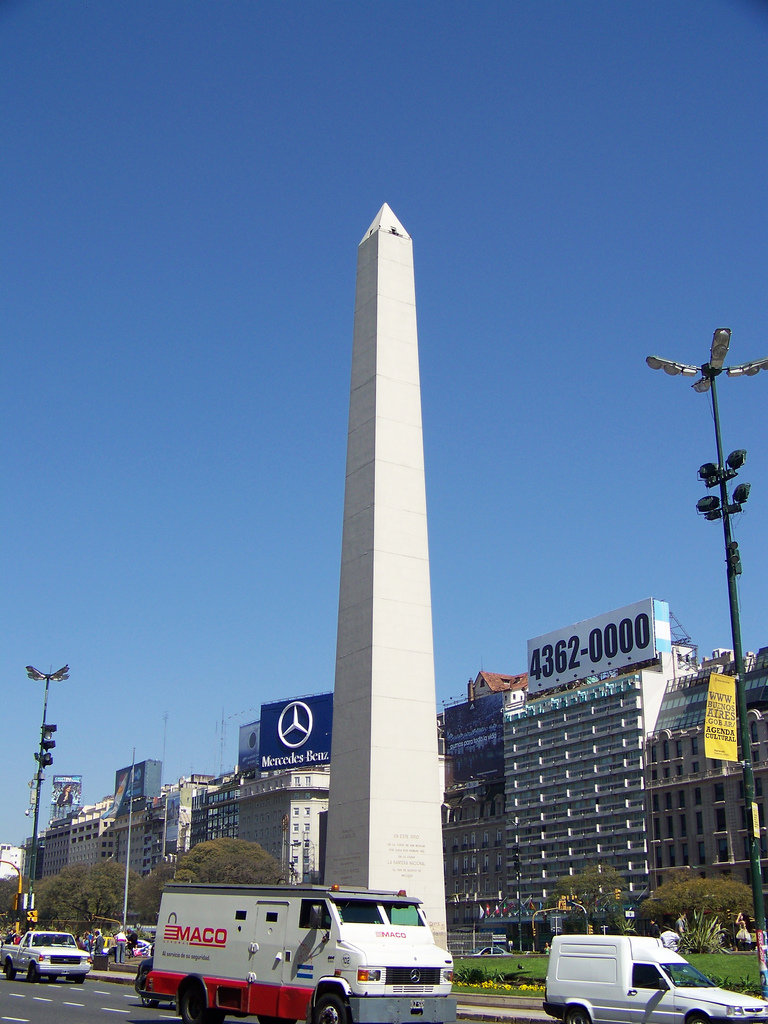 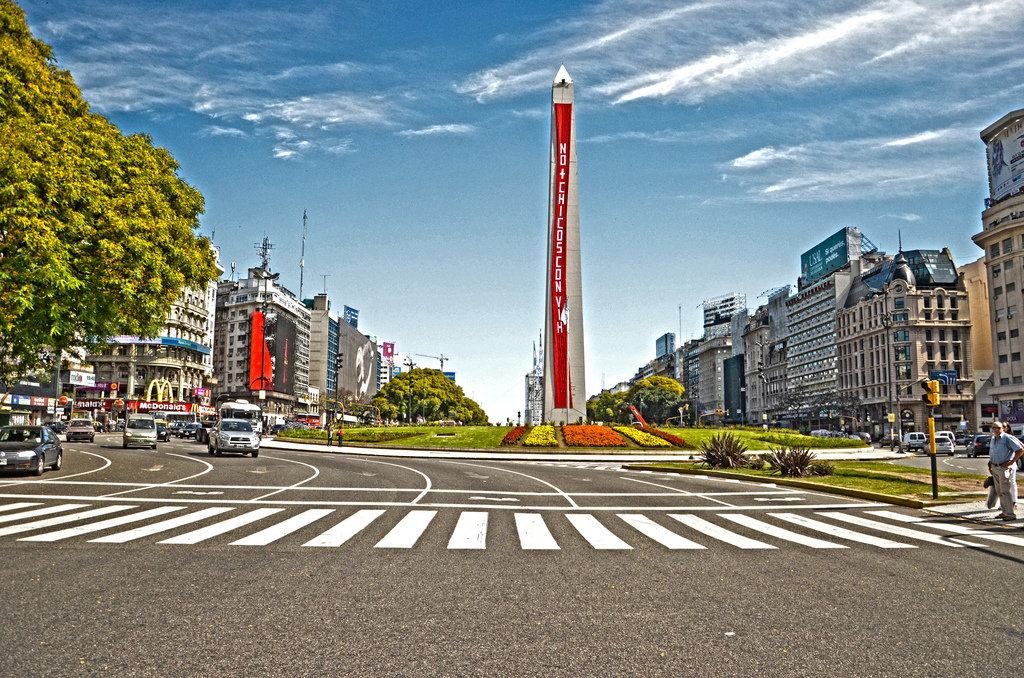 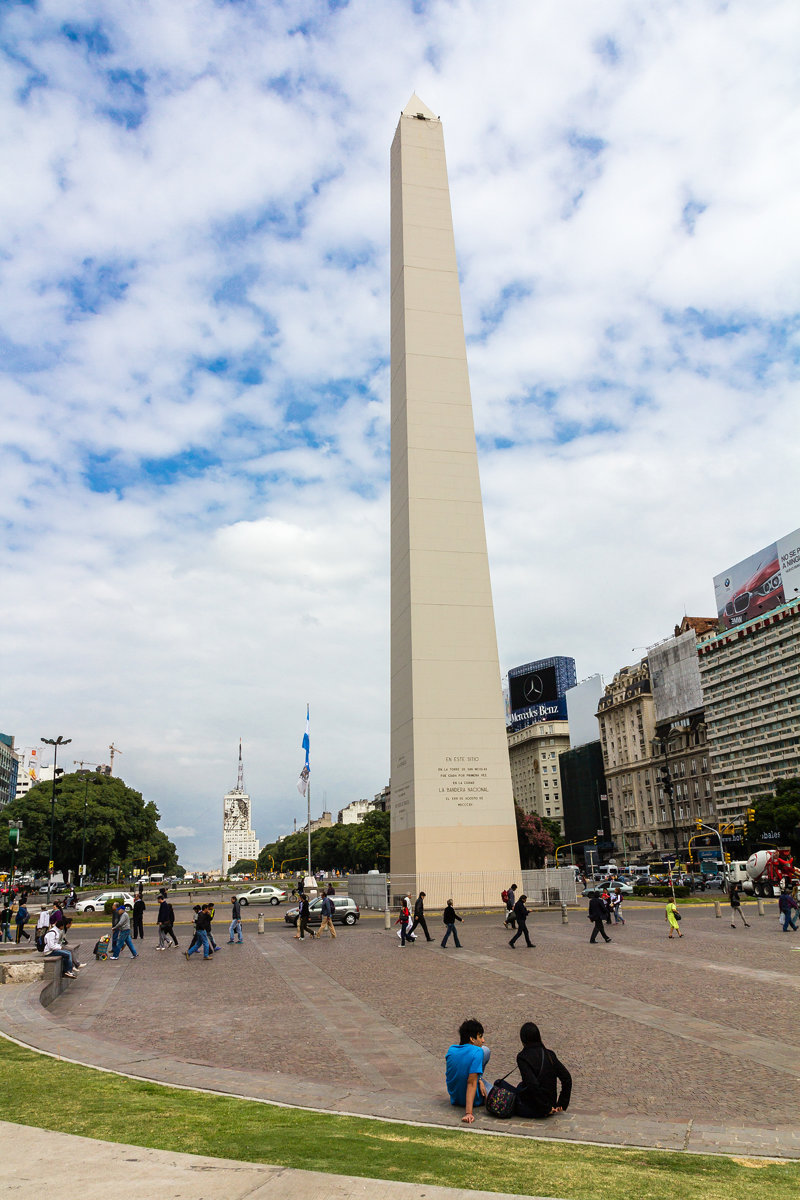 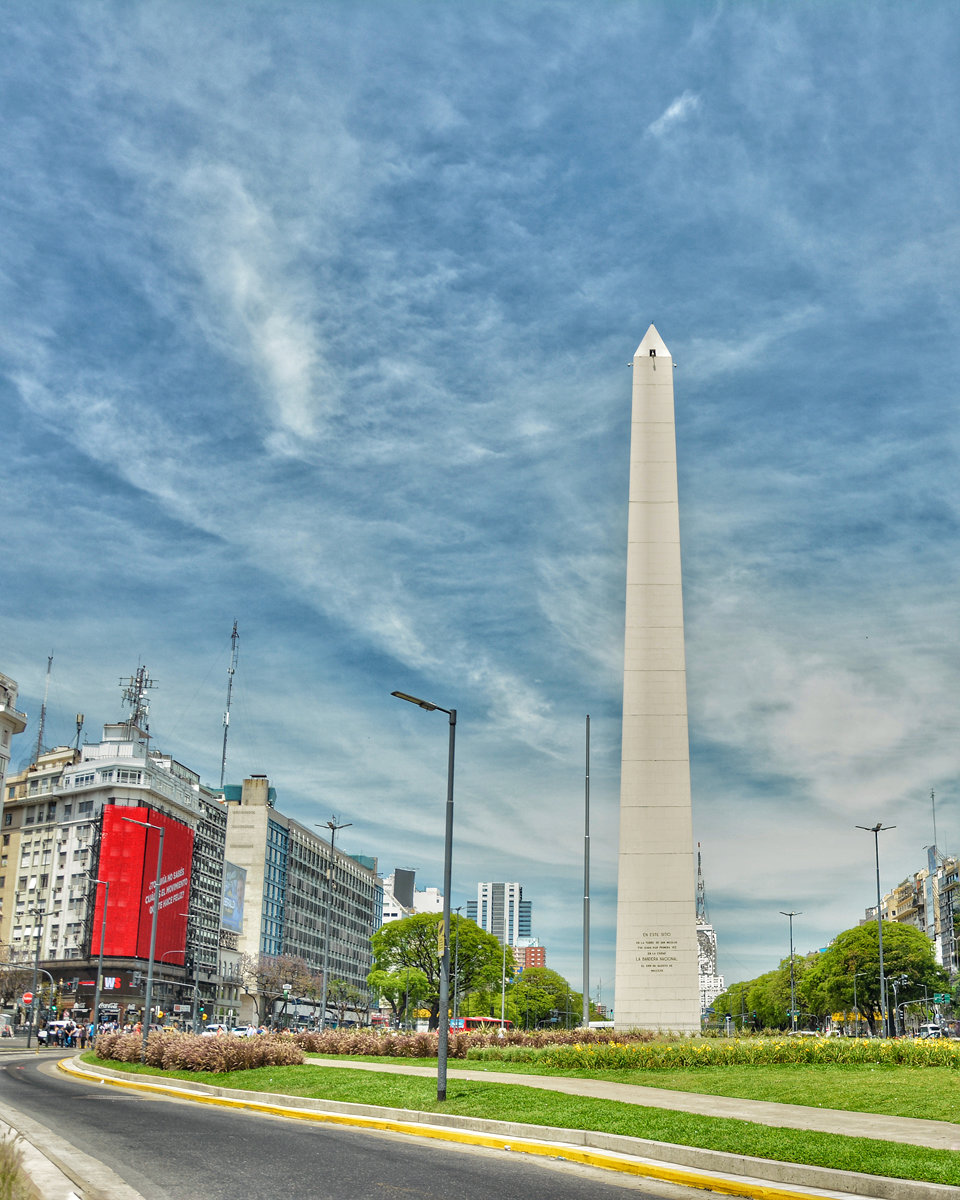 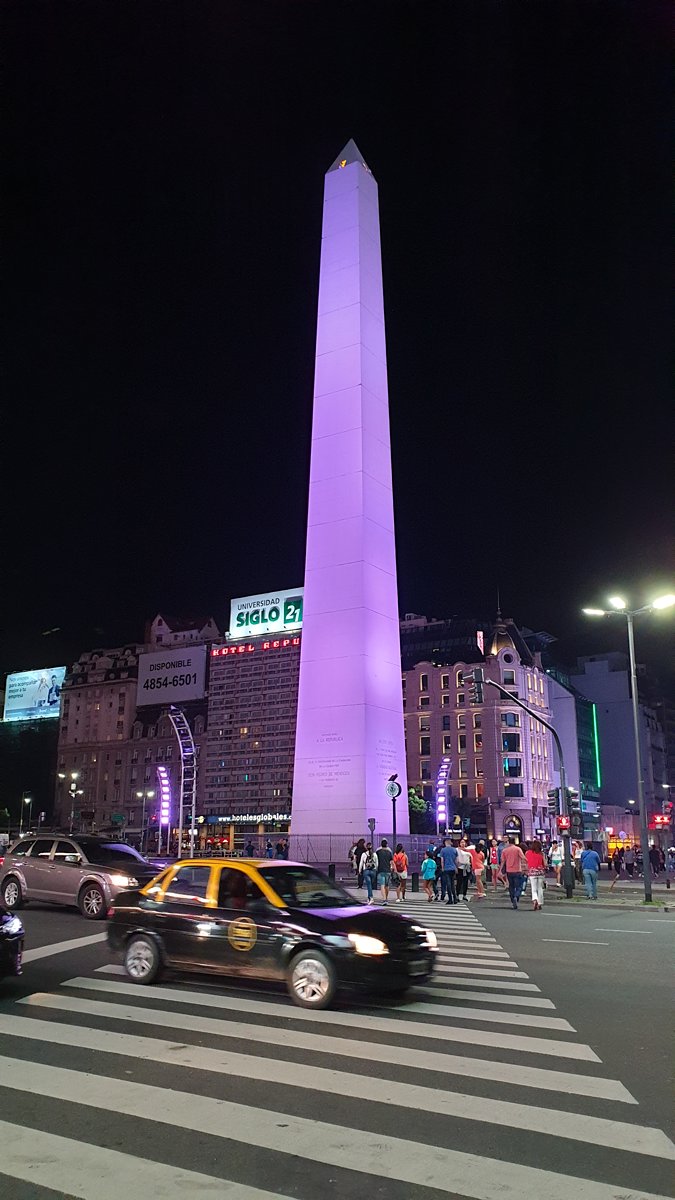 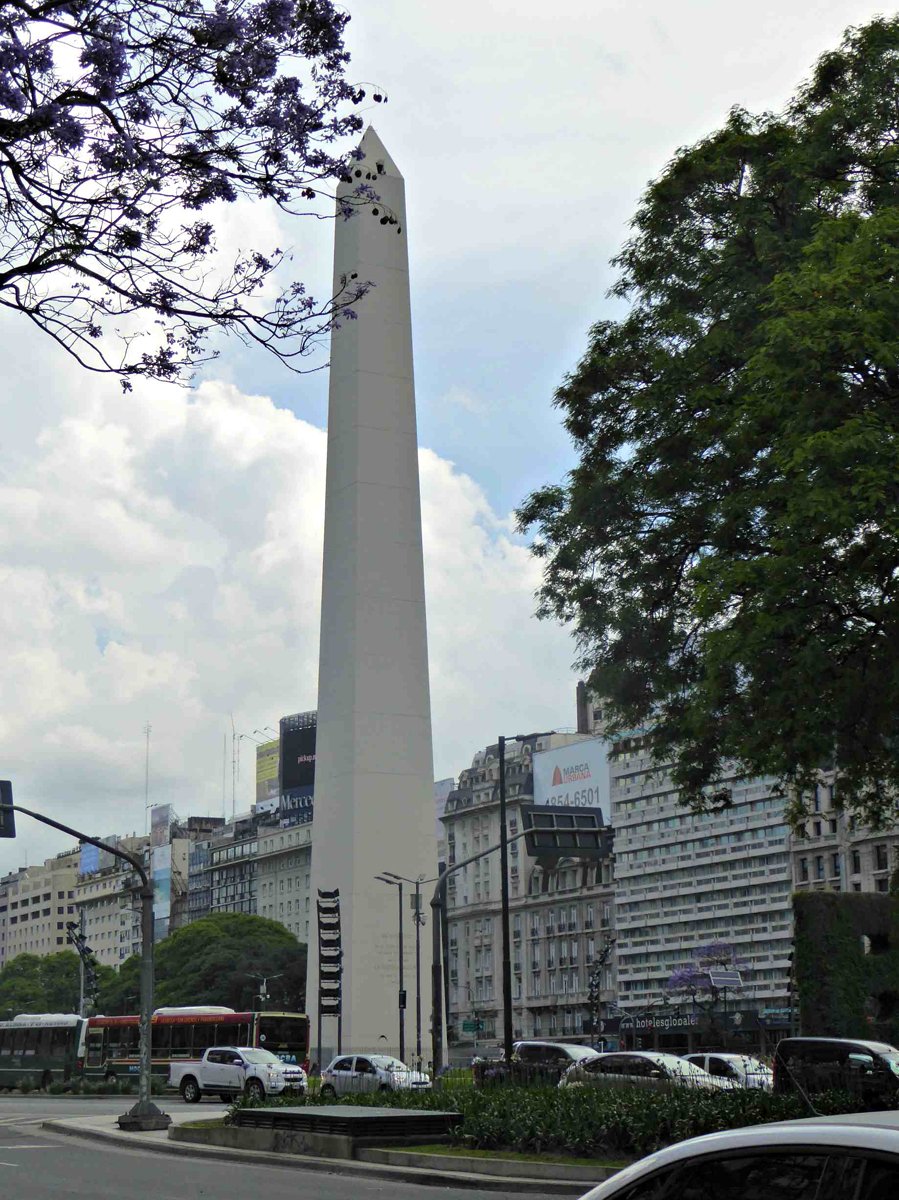 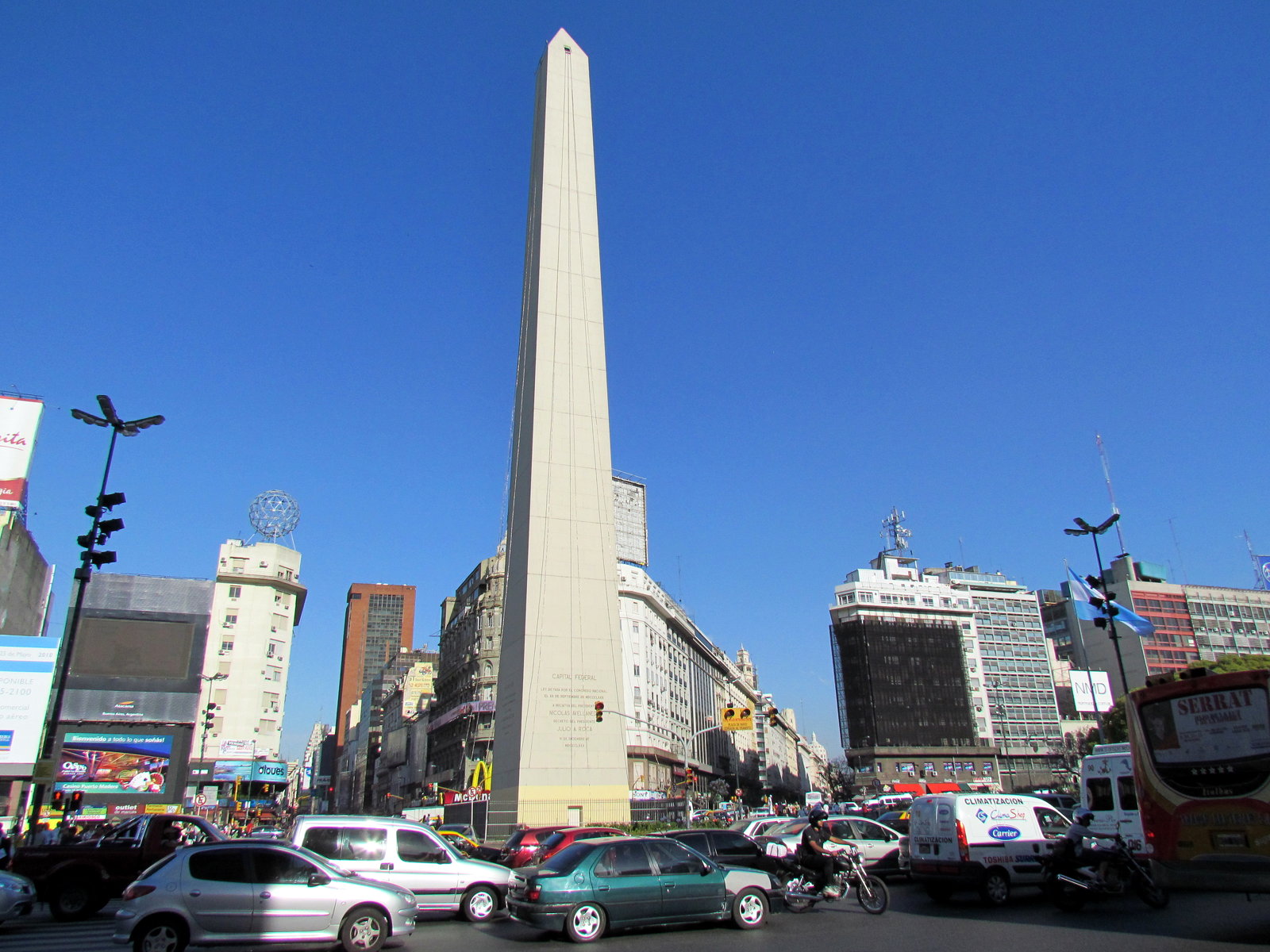 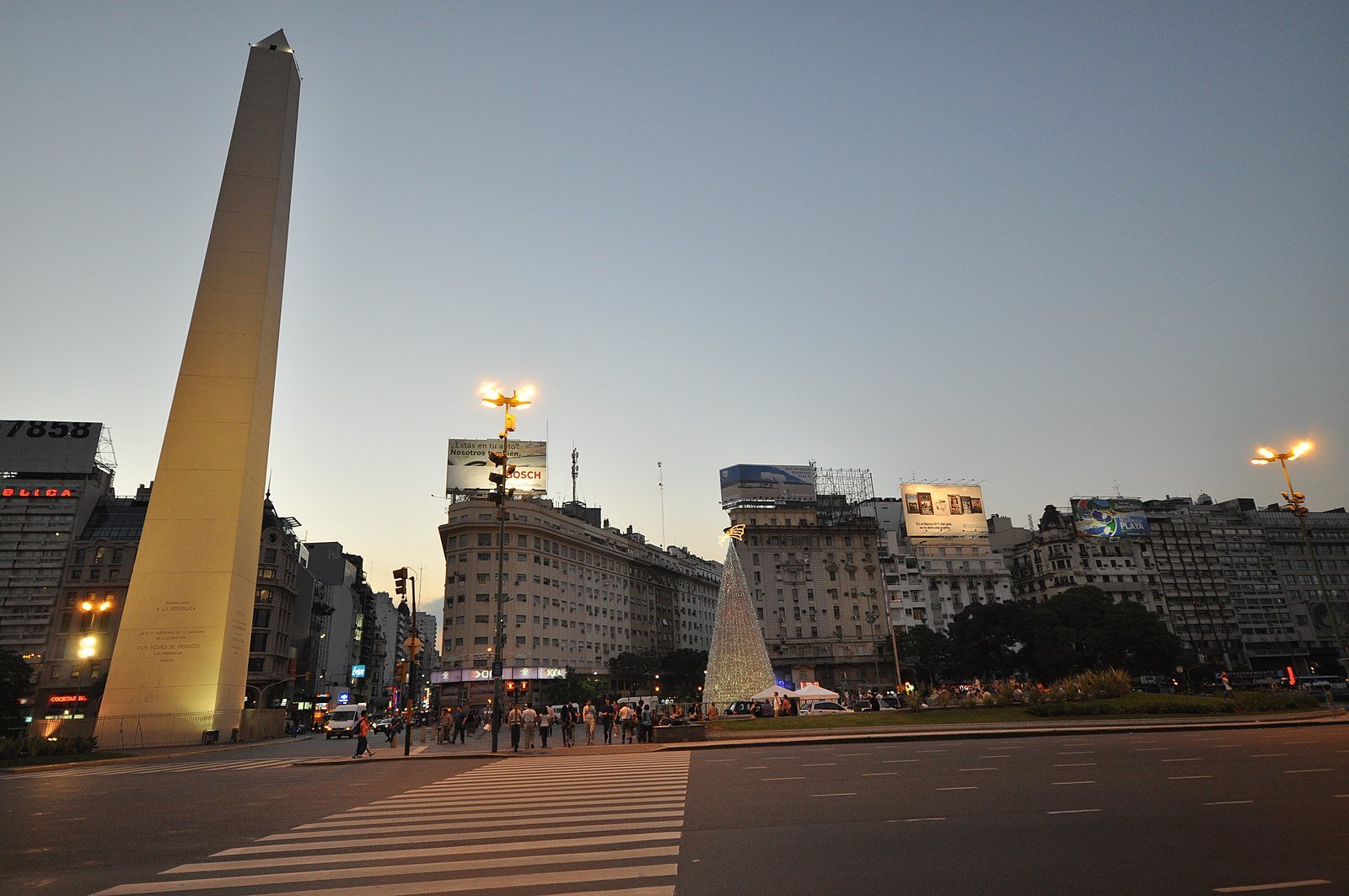 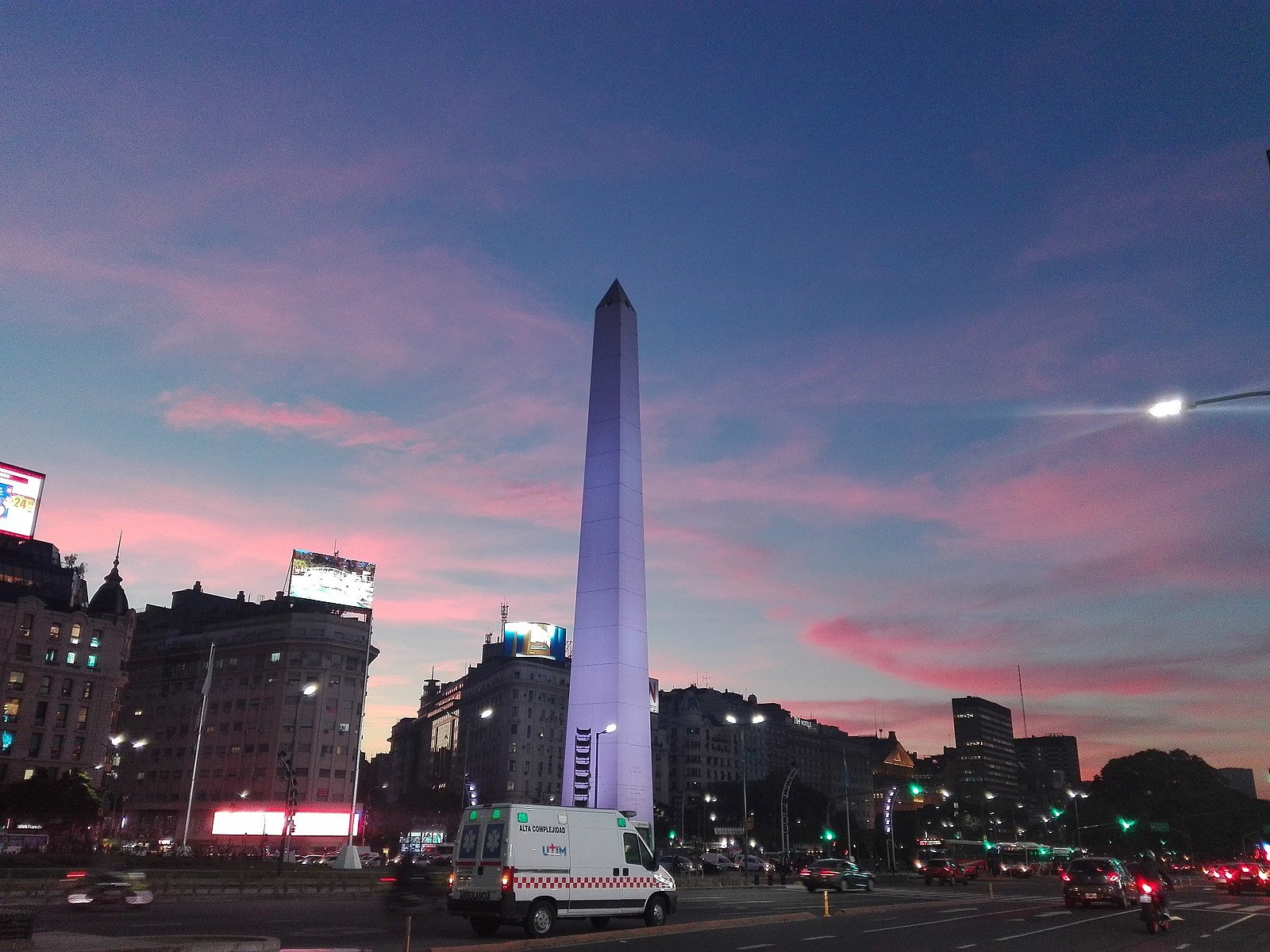 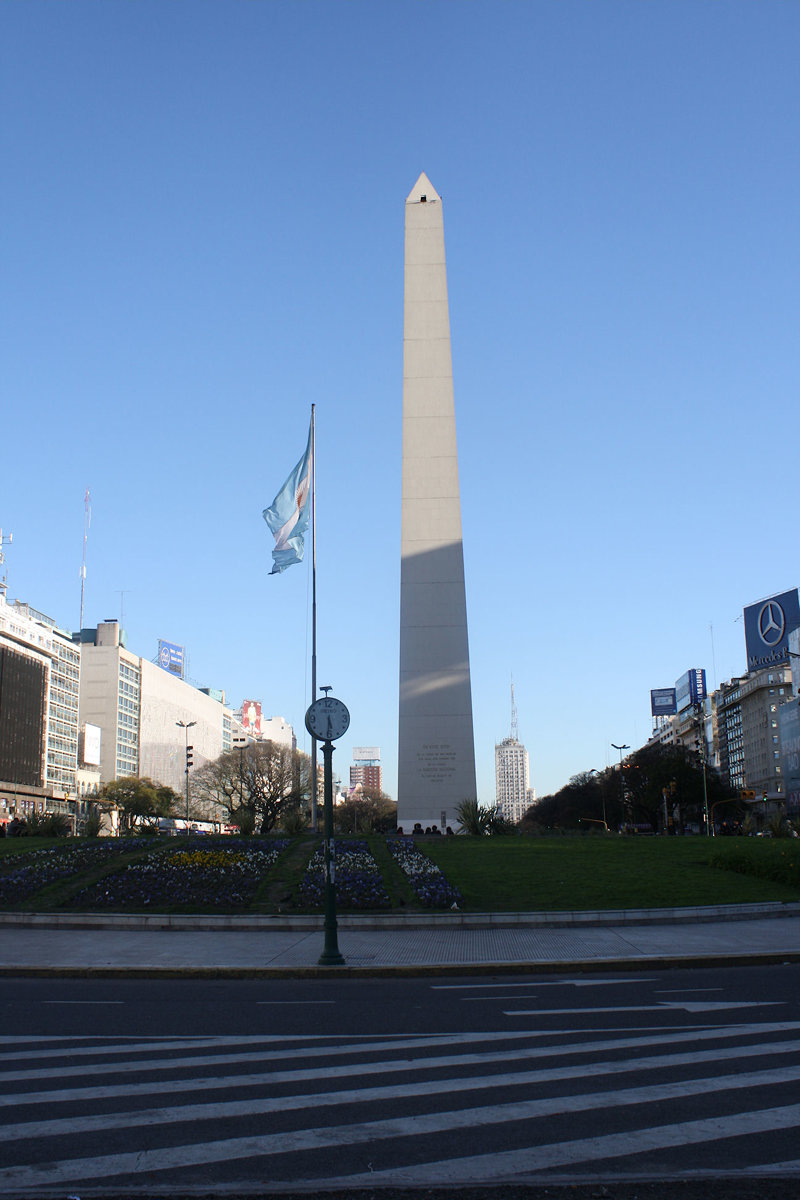 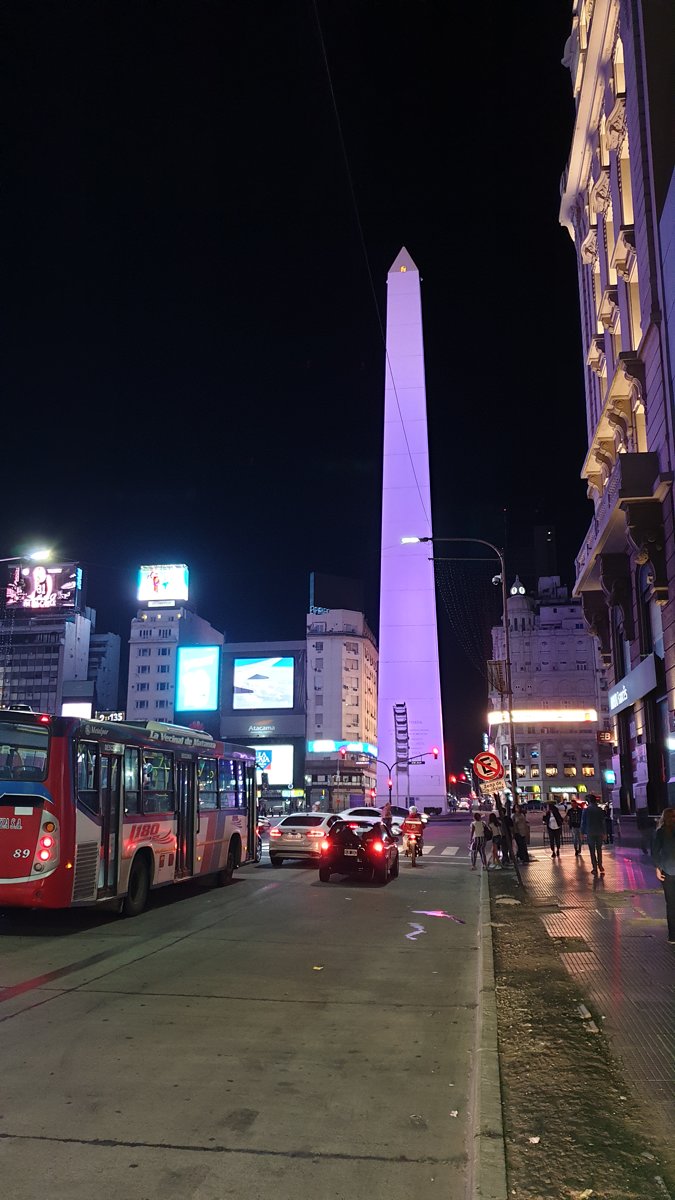 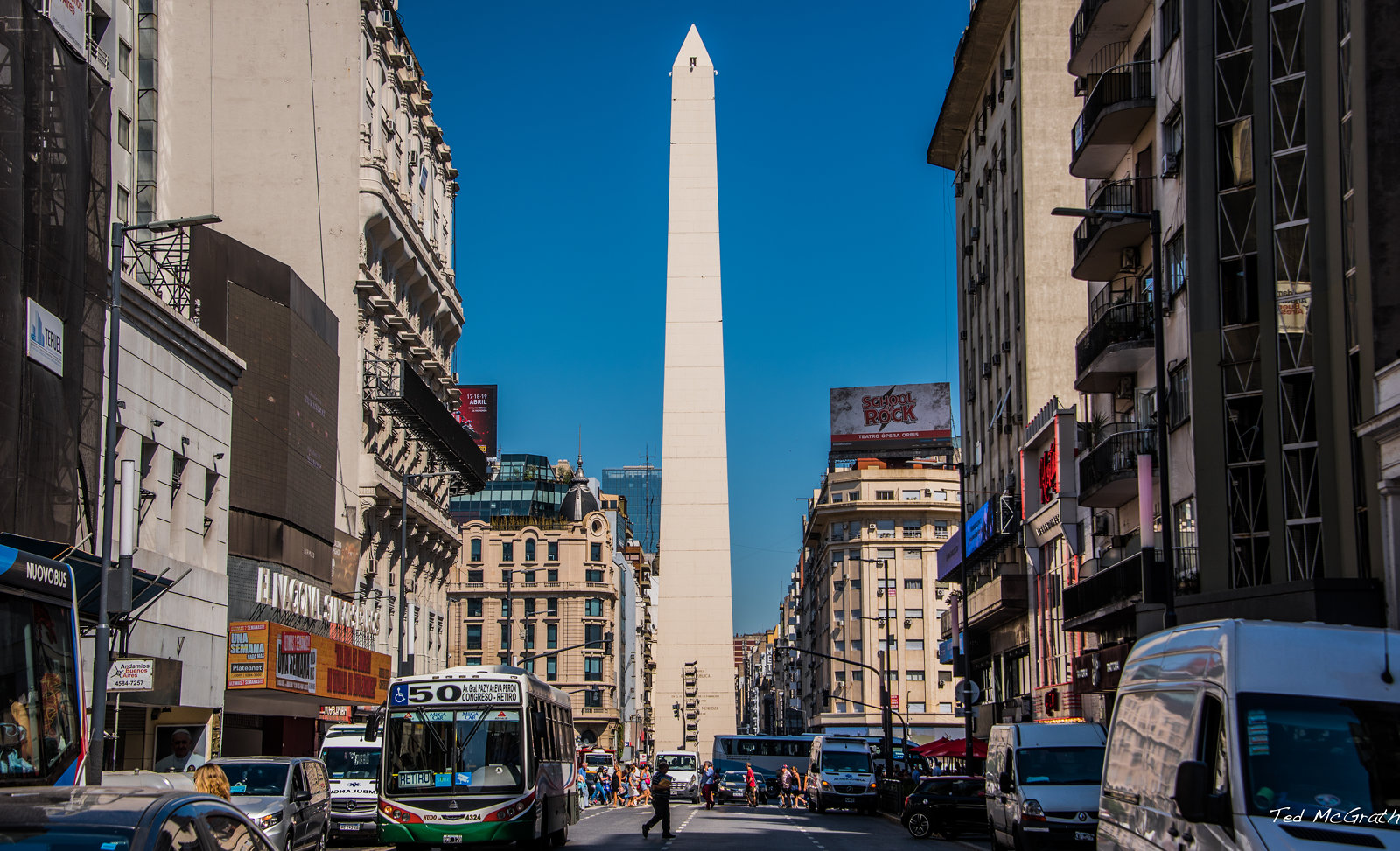 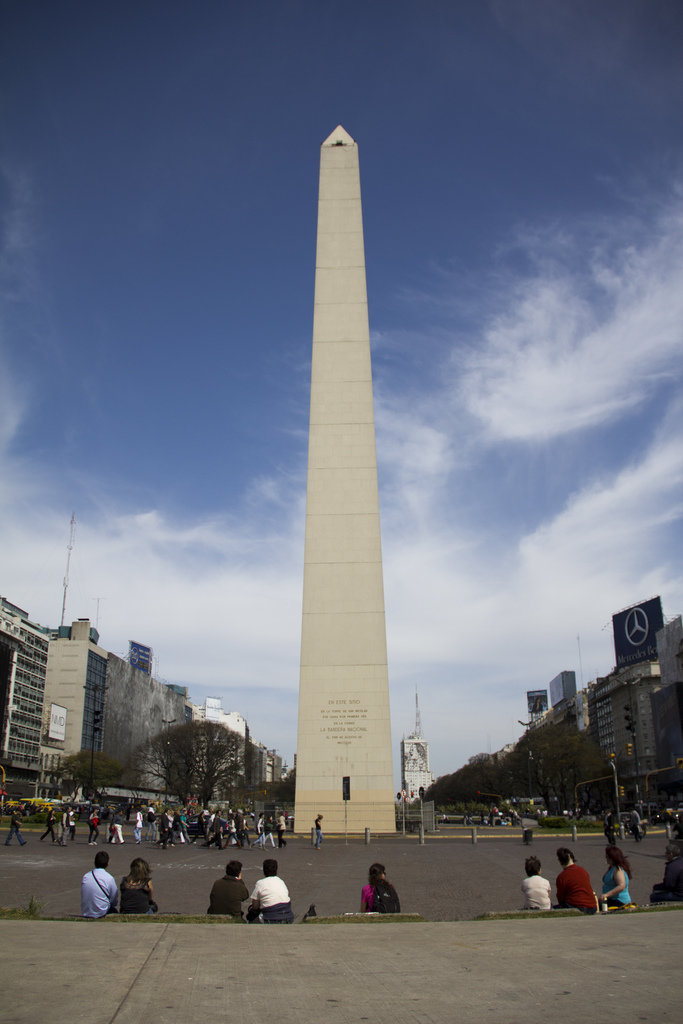 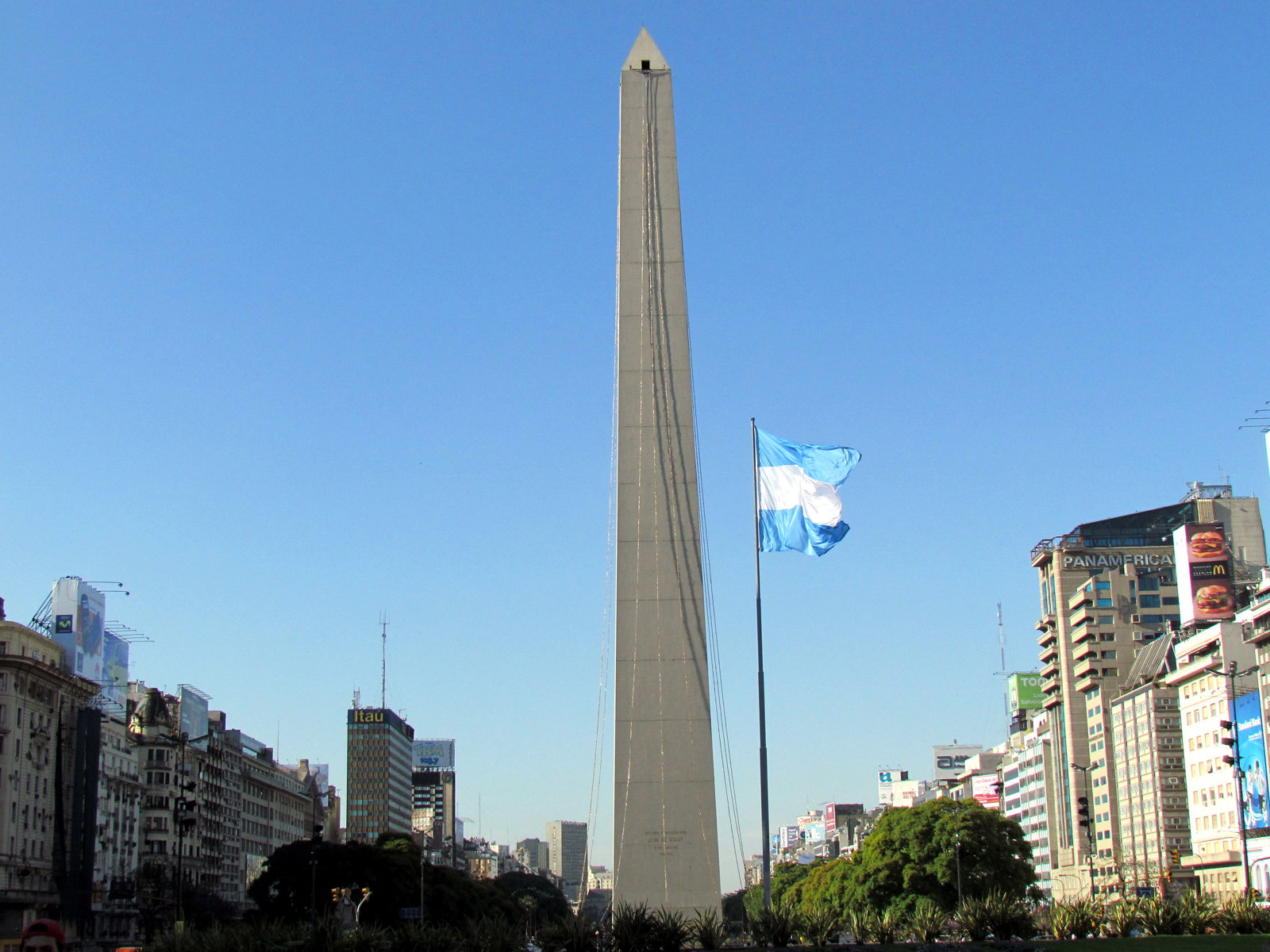 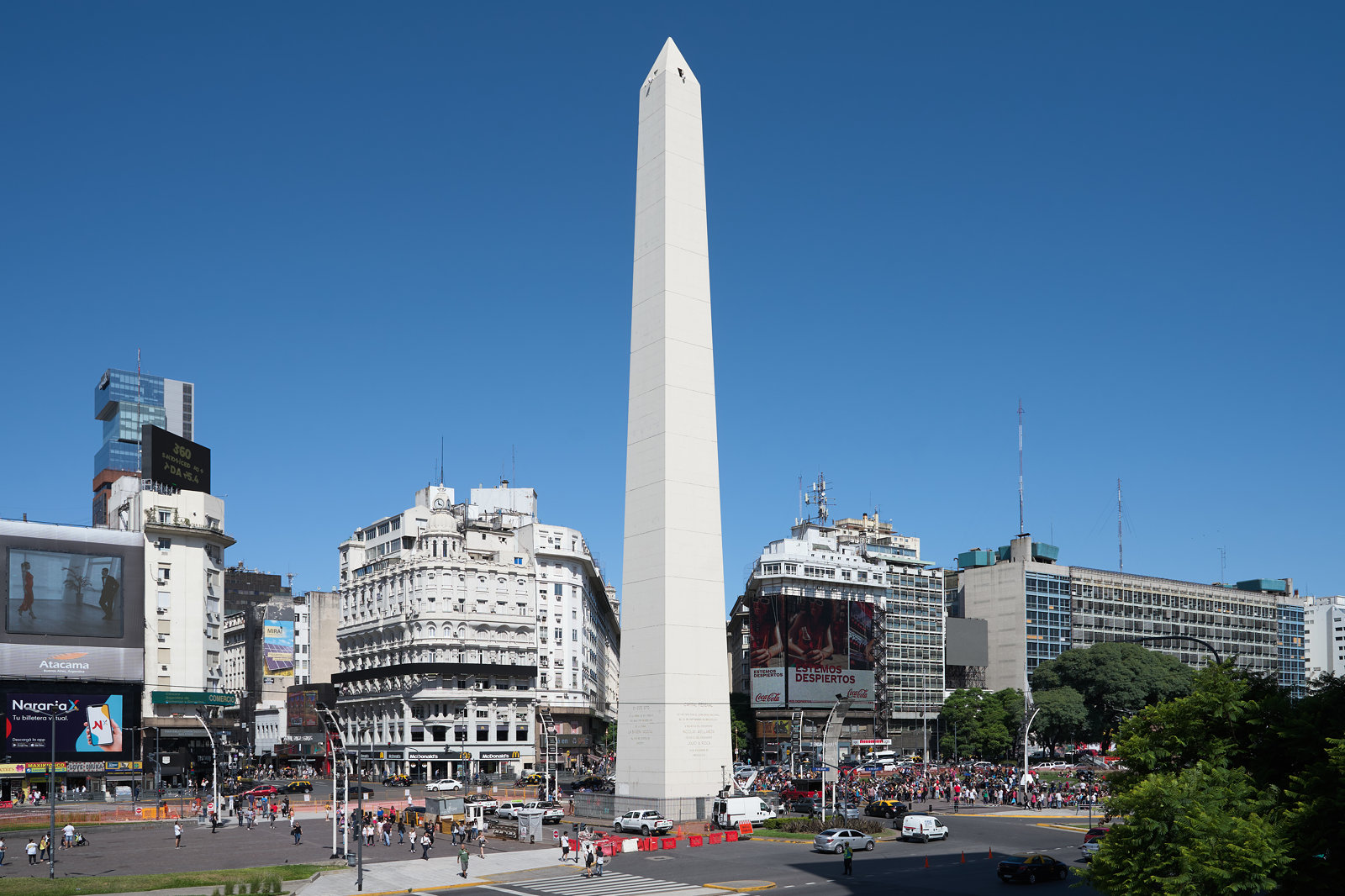 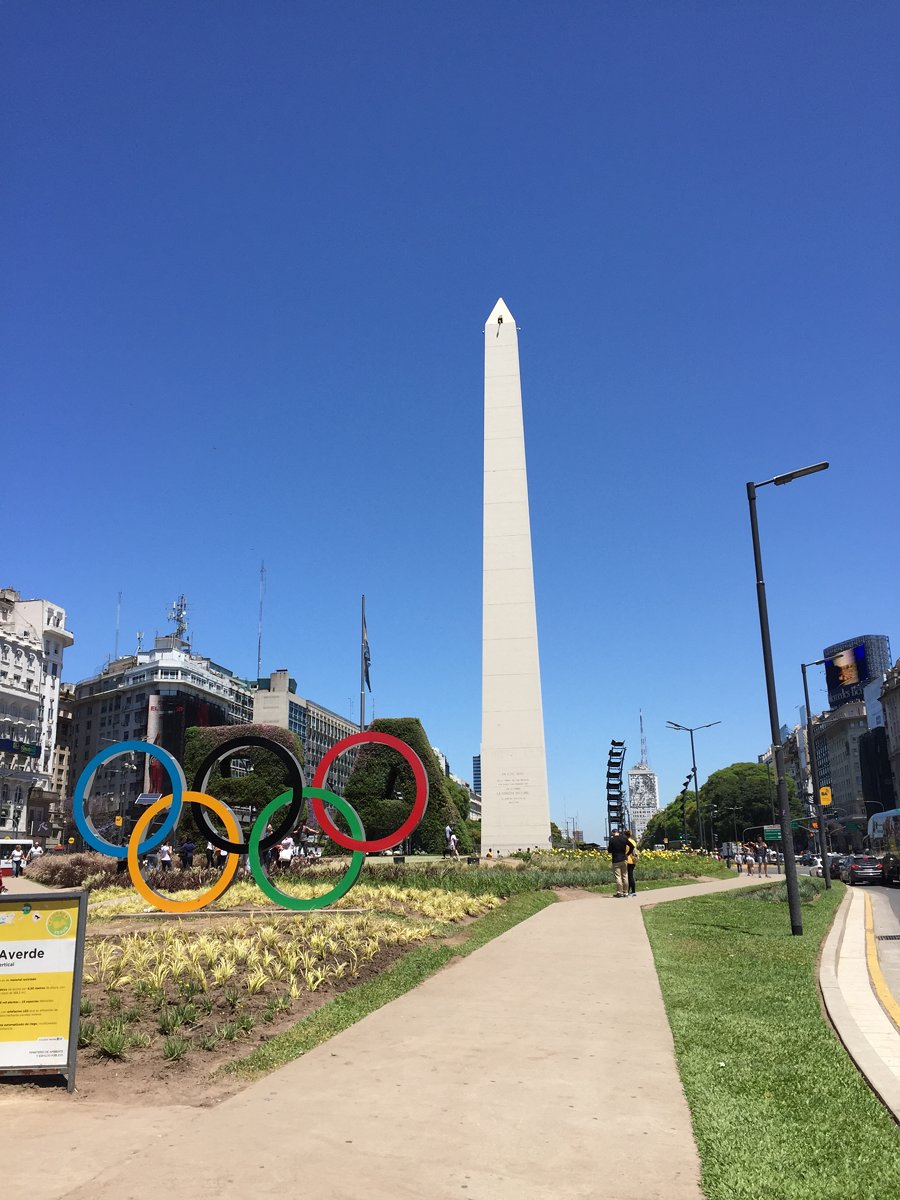 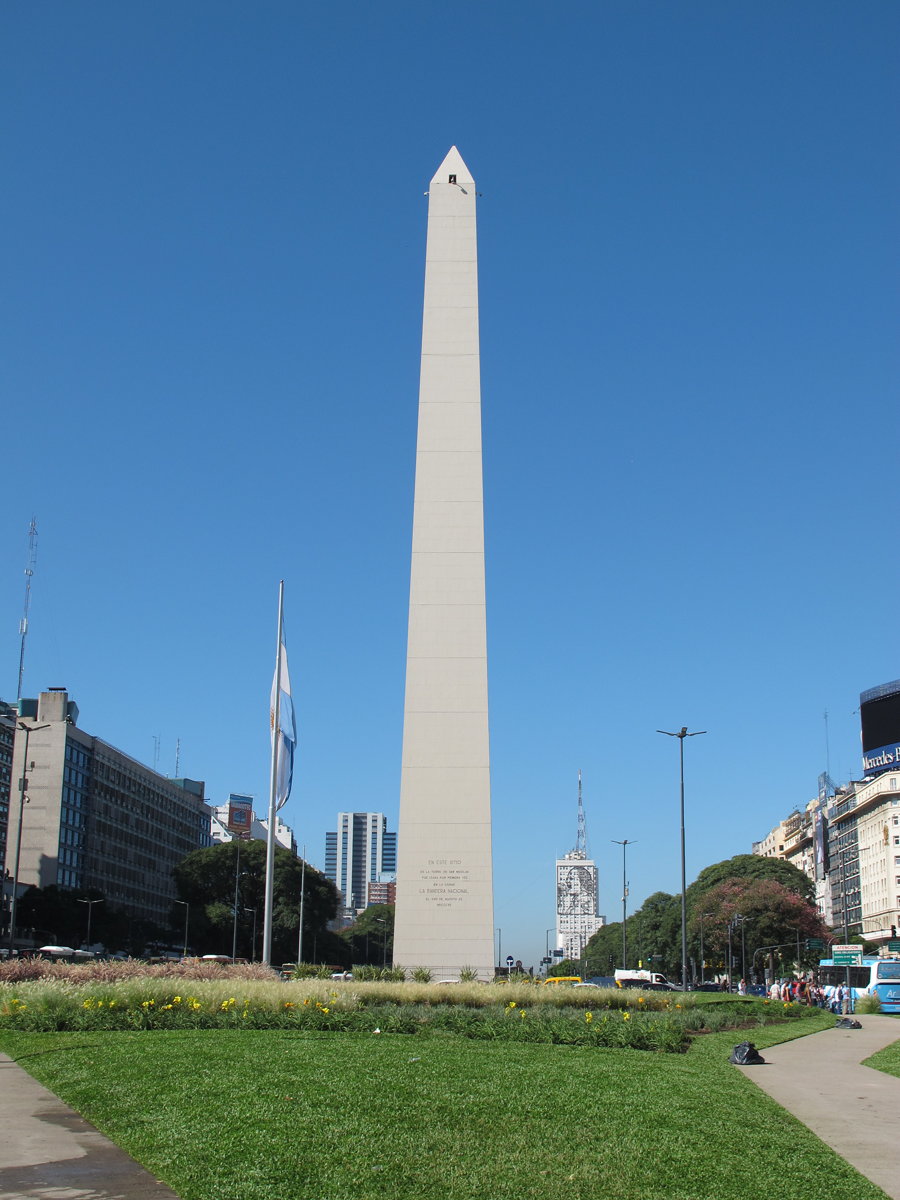