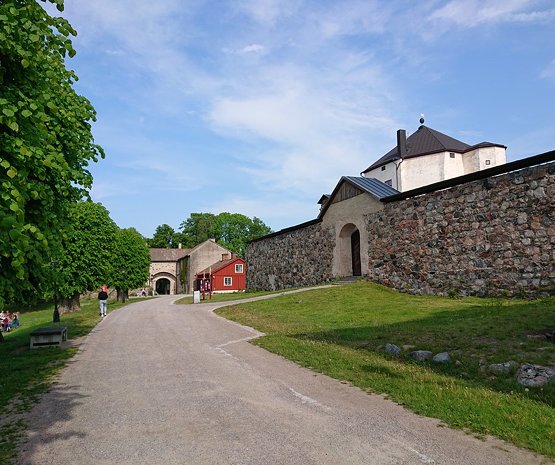 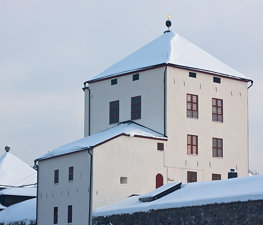 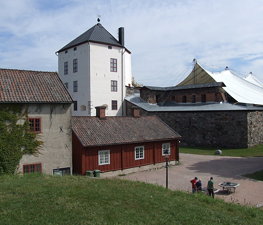 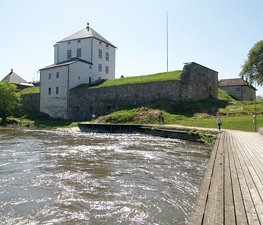 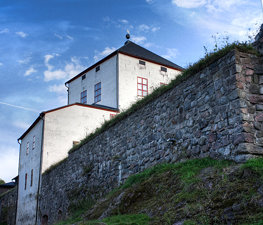 Nyköping Castle (Swedish: Nyköpingshus) in Nyköping, Sweden, is a Mediaeval castle from the Birger Jarl era, partly in ruins. The castle is mostly known for the Nyköping Banquet which took place here in 1317.

Construction on the castle is thought to have begun at the end of the 12th century, when it was built as a sort of castellum. It is thought Birger Jarl expanded the building to a larger castle. During the reign of Albert of Sweden the castle was held as a fief by the German knight Raven van Barnekow, who made important improvements on the building, and later by Bo Jonsson Grip. Further reconstructions and expansions were done during the late Middle Ages. Gustav Vasa strengthened the castle further for defensive purposes and a round gun tower from that time remains today.

The medieval castle was rebuilt in the end of the 16th century by Duke Charles (later Charles IX of Sweden) into a renaissance palace. The palace burned down with the rest of the city in 1665. It wasn't reerected; in fact some of its bricks were used in the construction of Stockholm Palace. However, parts of the castle were sound enough to be used as county residence until the 1760s.

Parts of the castle were refurbished in the 20th century. Kungstornet (the King's Tower) and Gamla residenset (the Old Residence) currently house the permanent exhibits of Sörmlands museum (the Museum of Södermanland). A restaurant is located in the banquet hall and Drottningkällaren (the Queen's Cellar).

Stefan Didrik
The museum has a free entrance and focuses mainly on life in The 14th century in Nyköping and Södermanland. It is very childfriendly and not that big to walk around.

Magnus Hansson
The café next to the castle has a nice menue.

Nynäs Castle is a castle situated in the locality of Tystberga, south

Öster-Malma Castle is a castle in Sweden.

Tropicarium Kolmården is a public aquarium and terrarium, situated

Rockelstad Castle is a castle in Sweden.

Stirling Castle, located in Stirling, is one of the largest and most 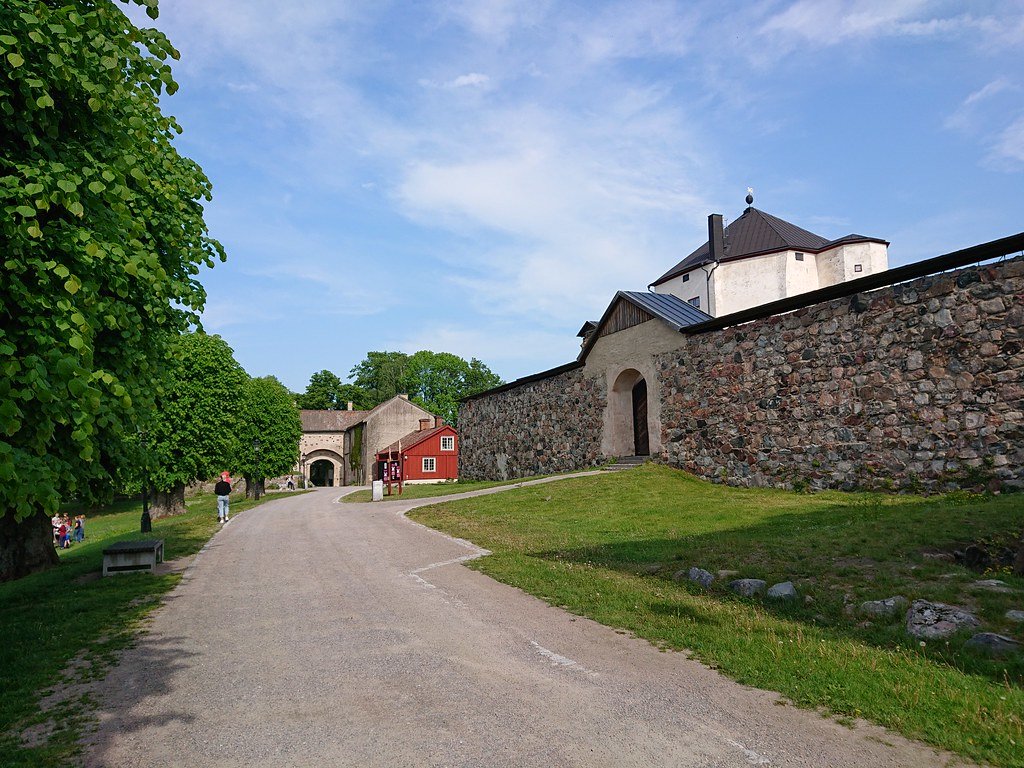 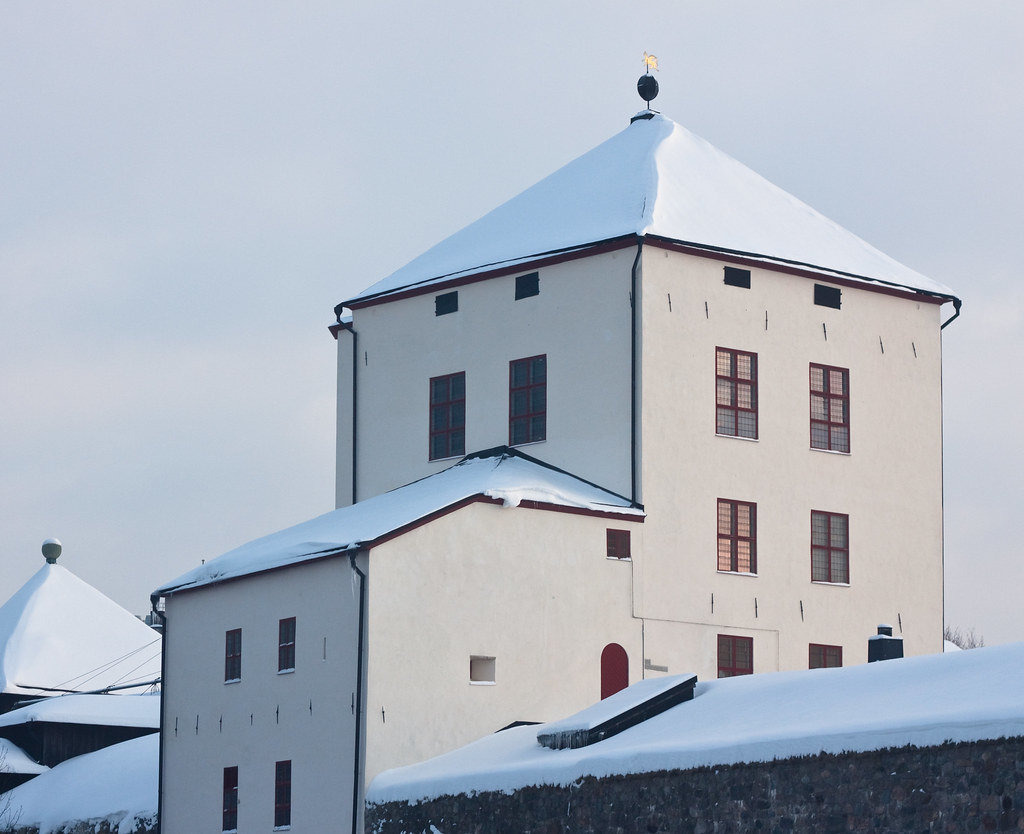 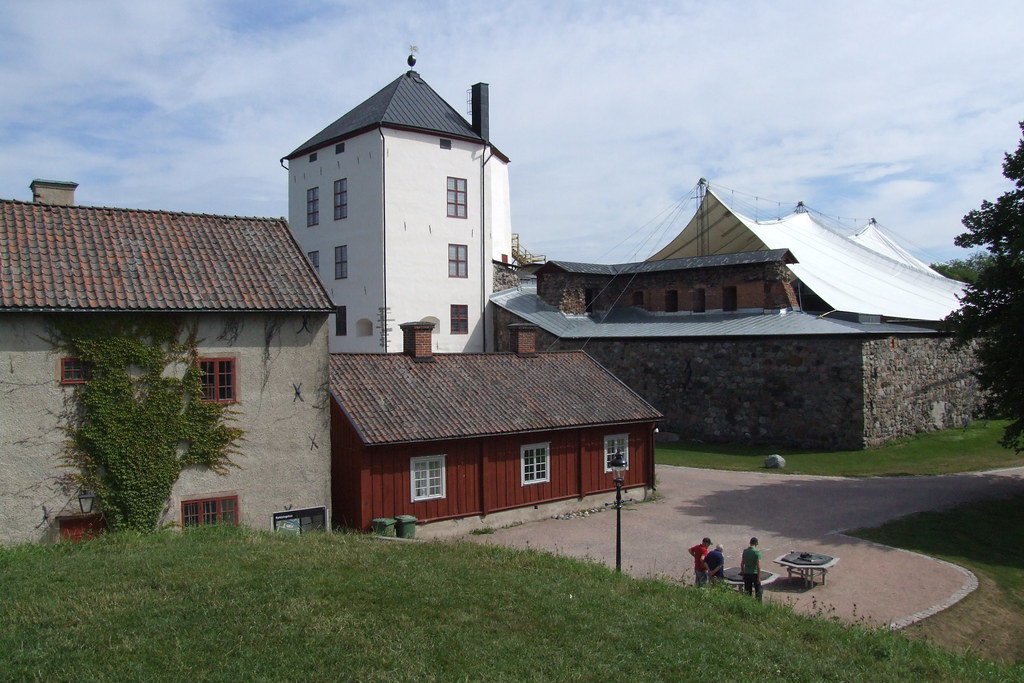 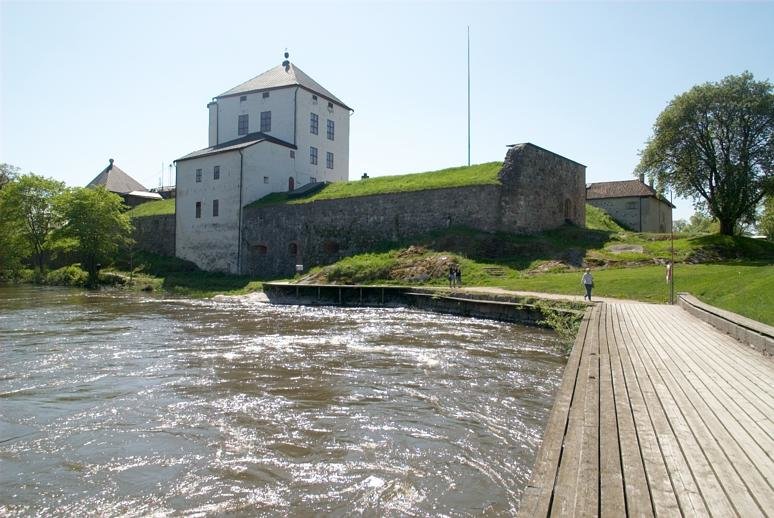 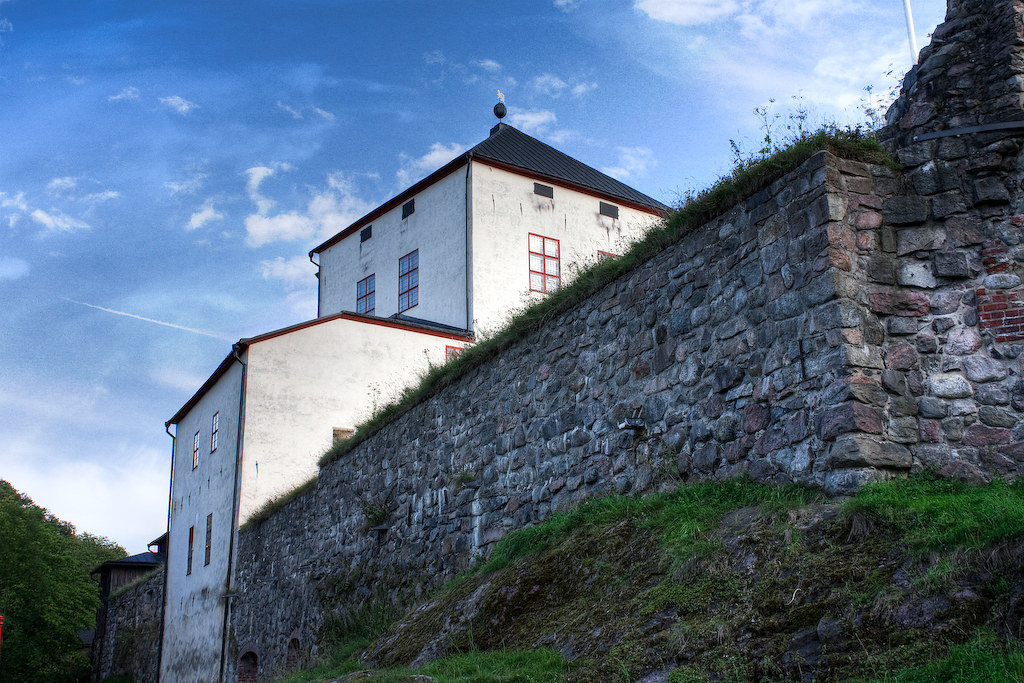 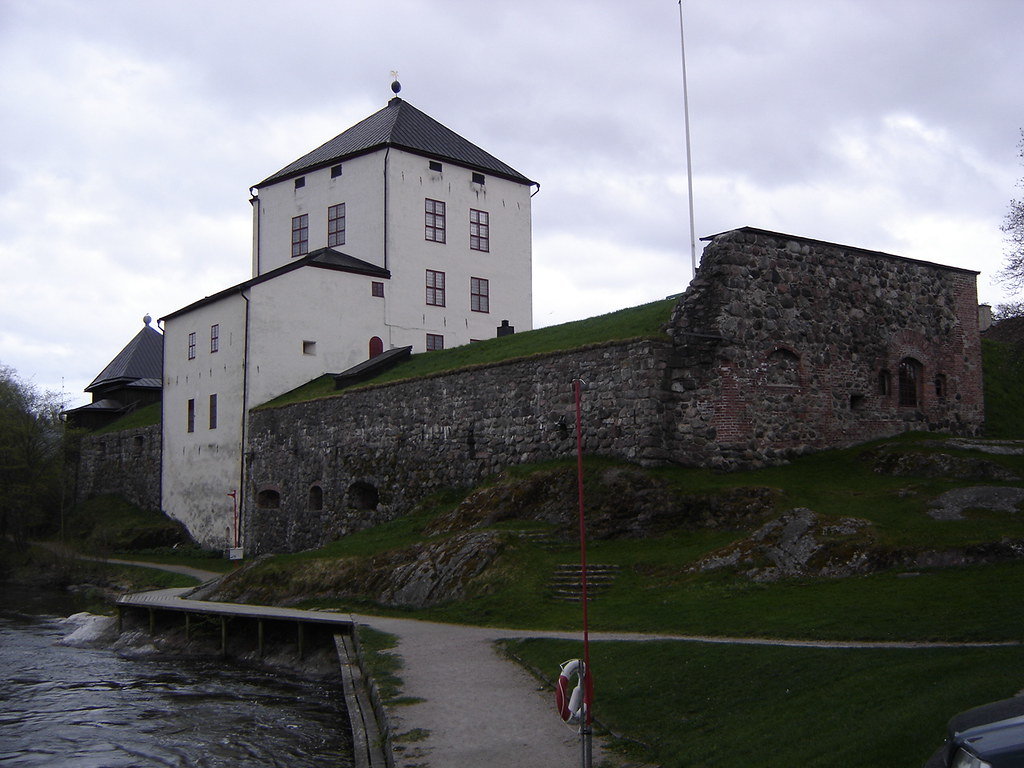 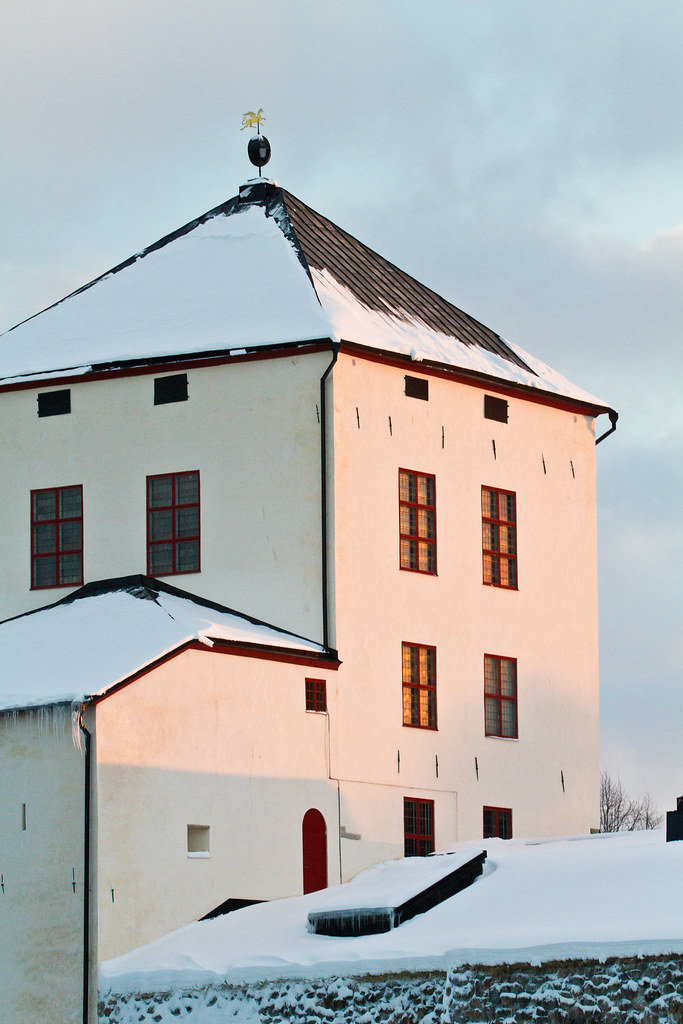 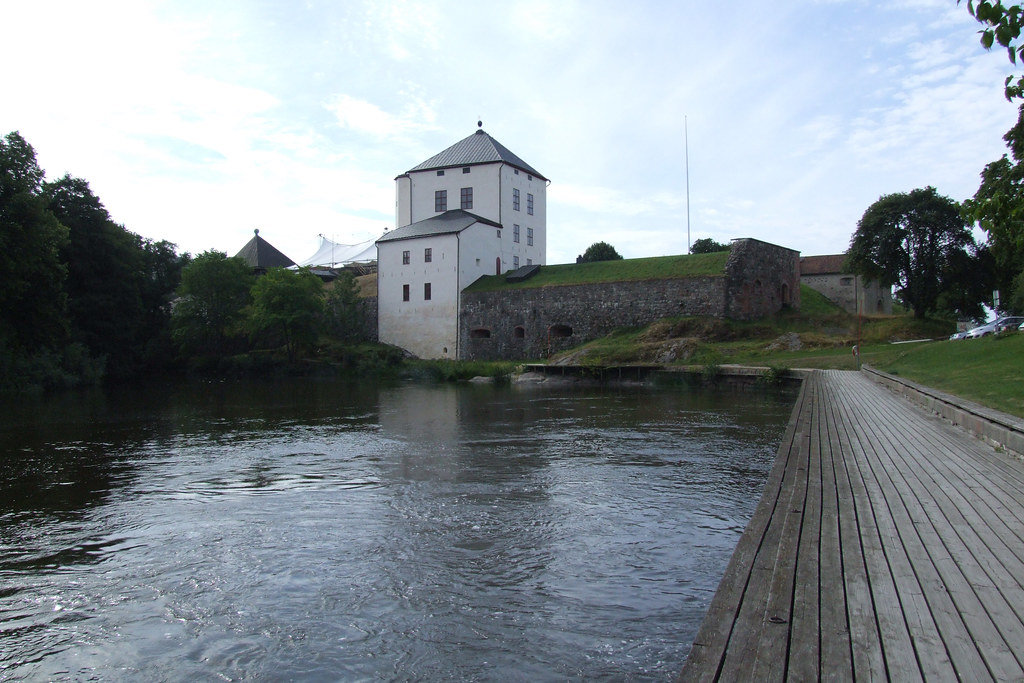 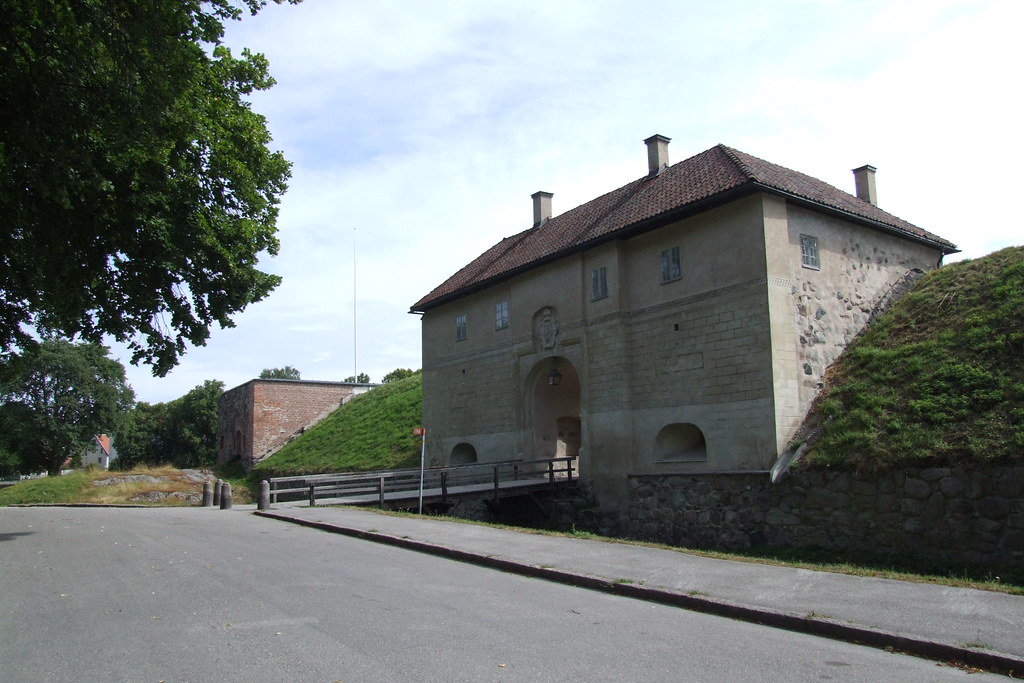 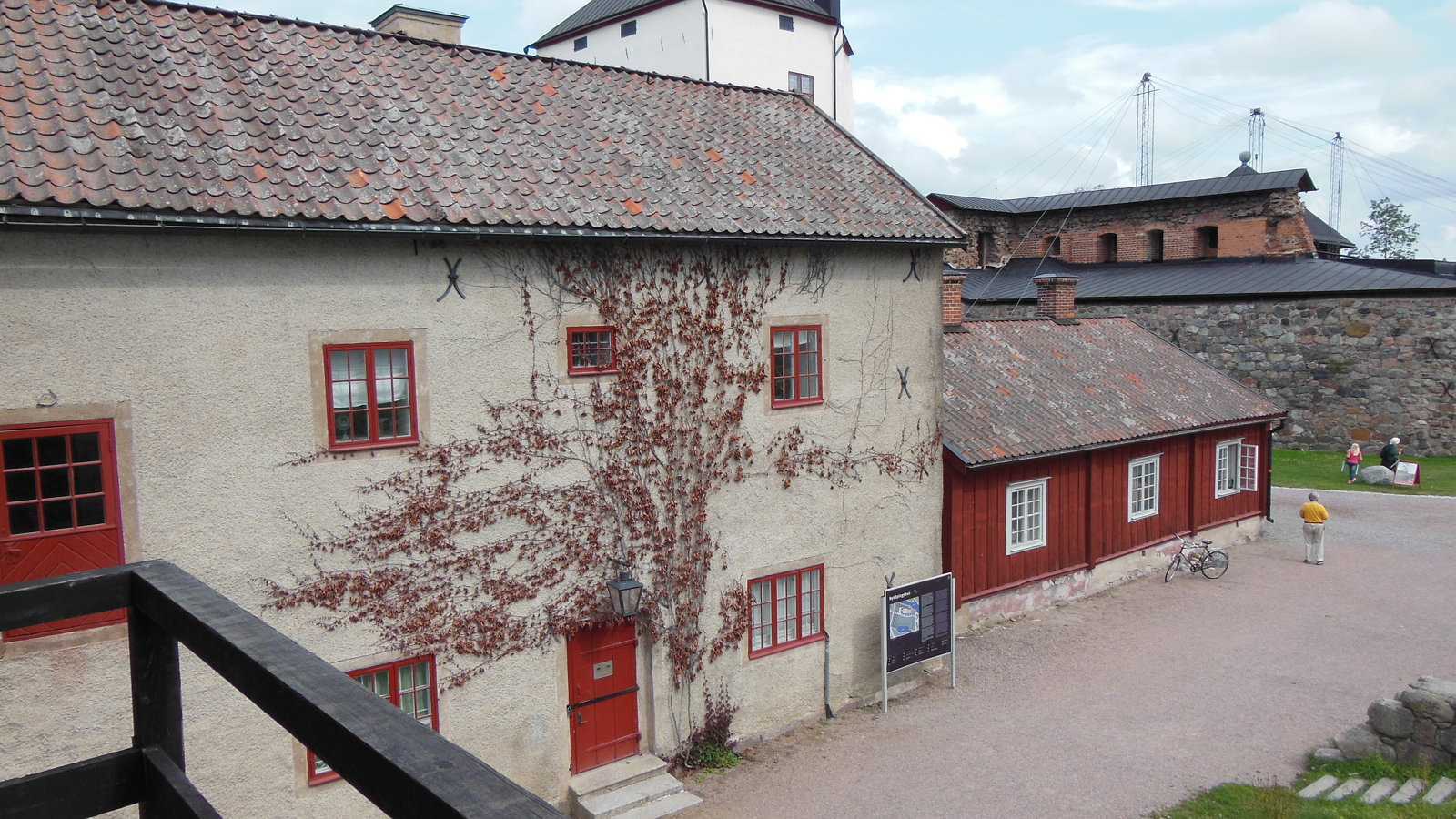 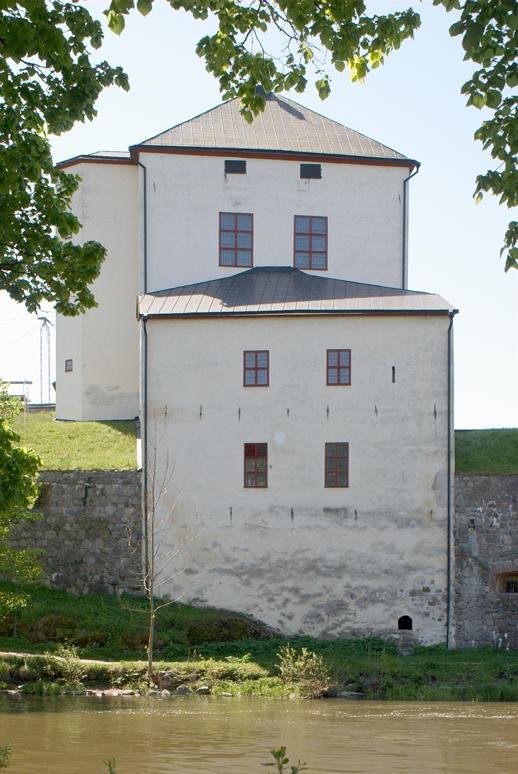 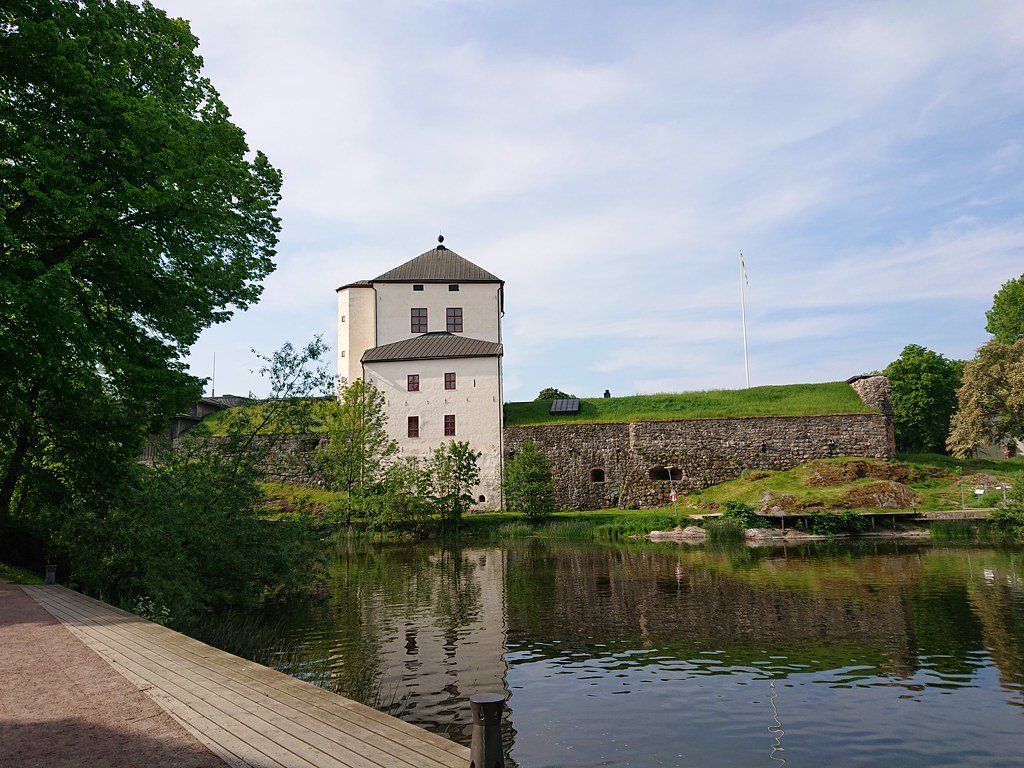 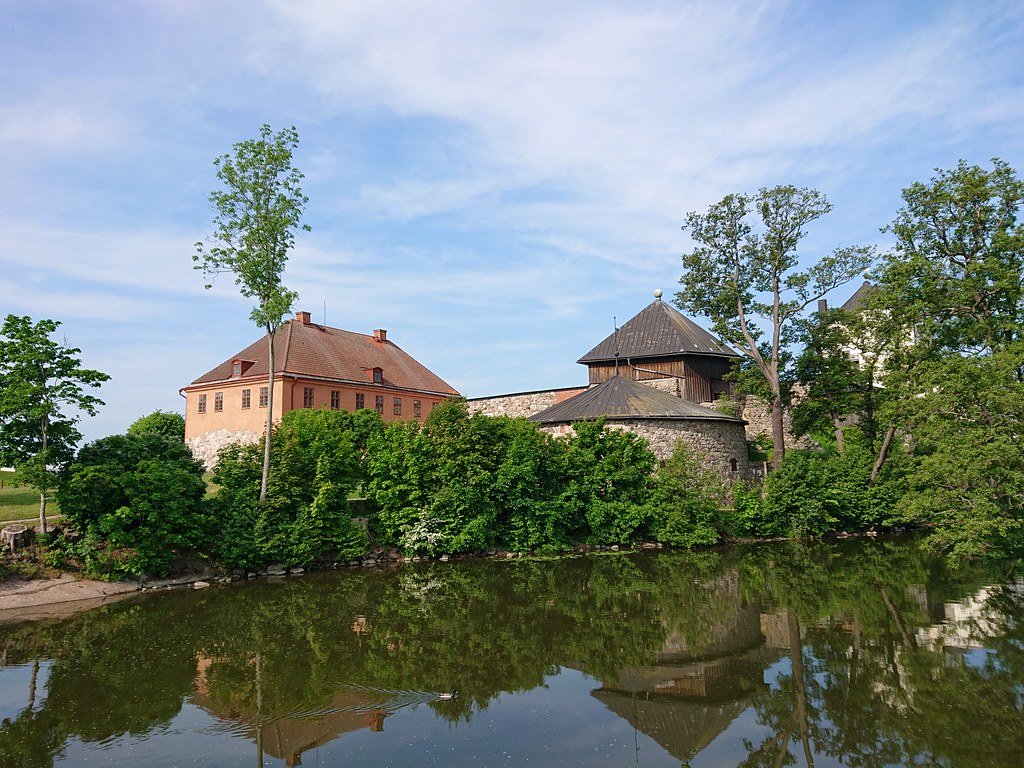 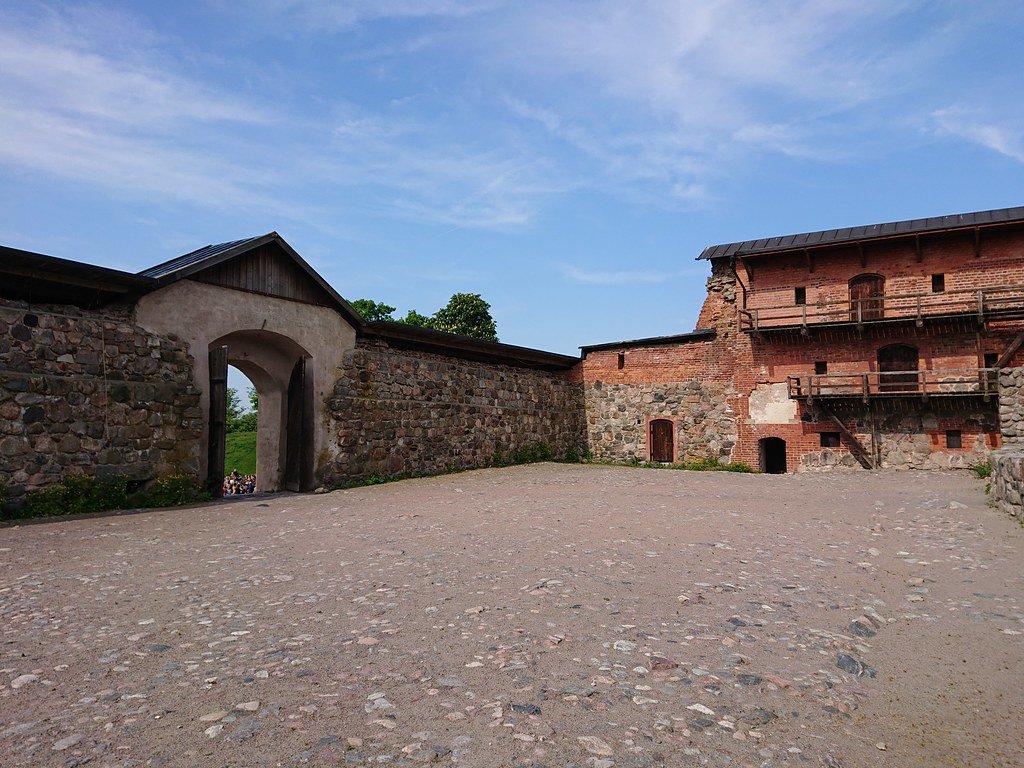 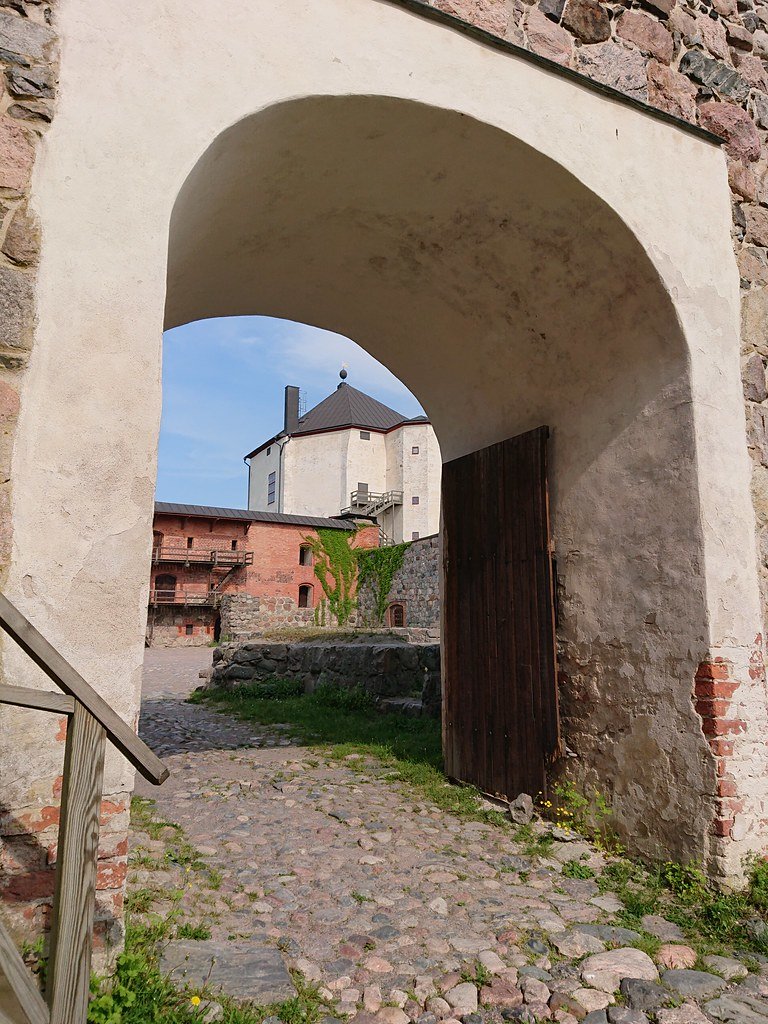 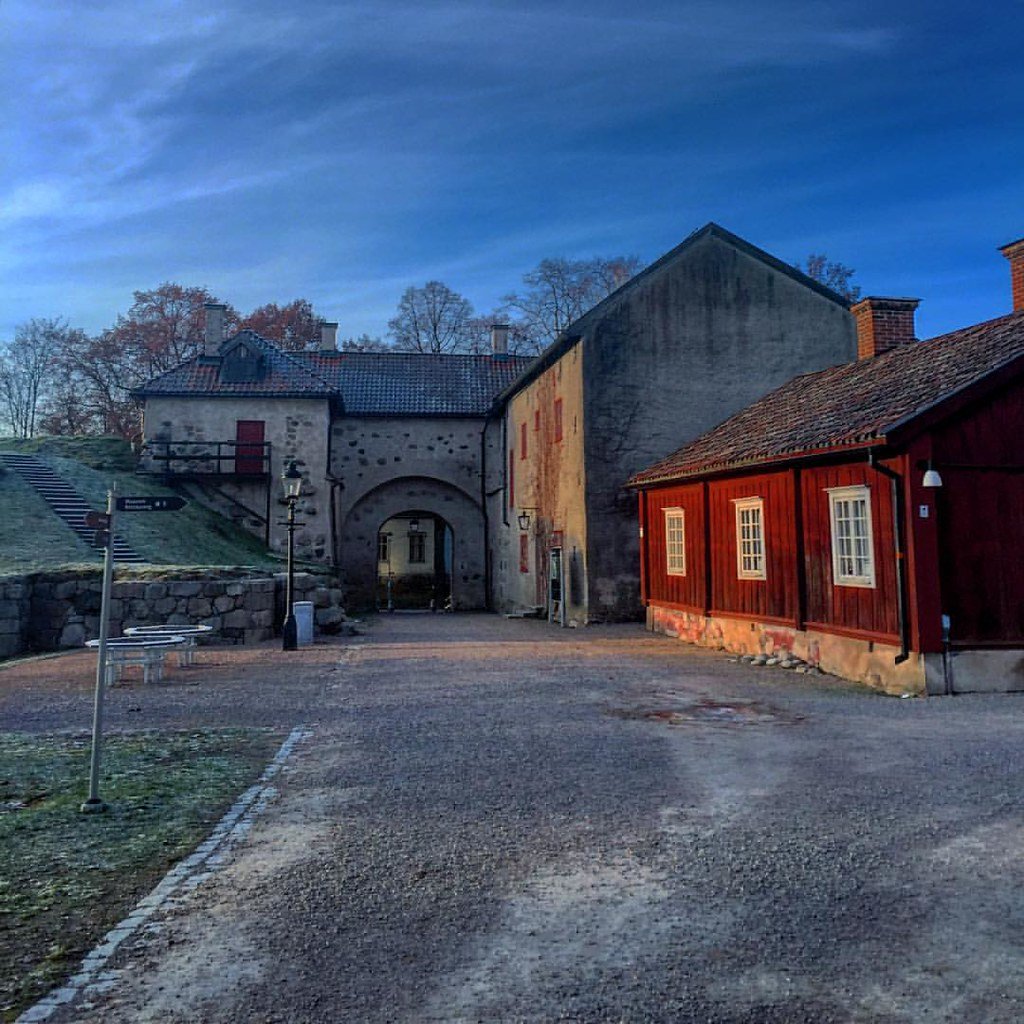 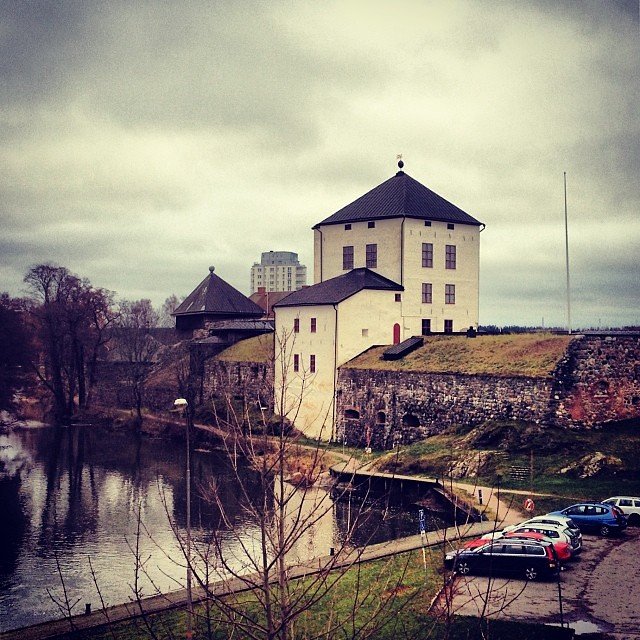 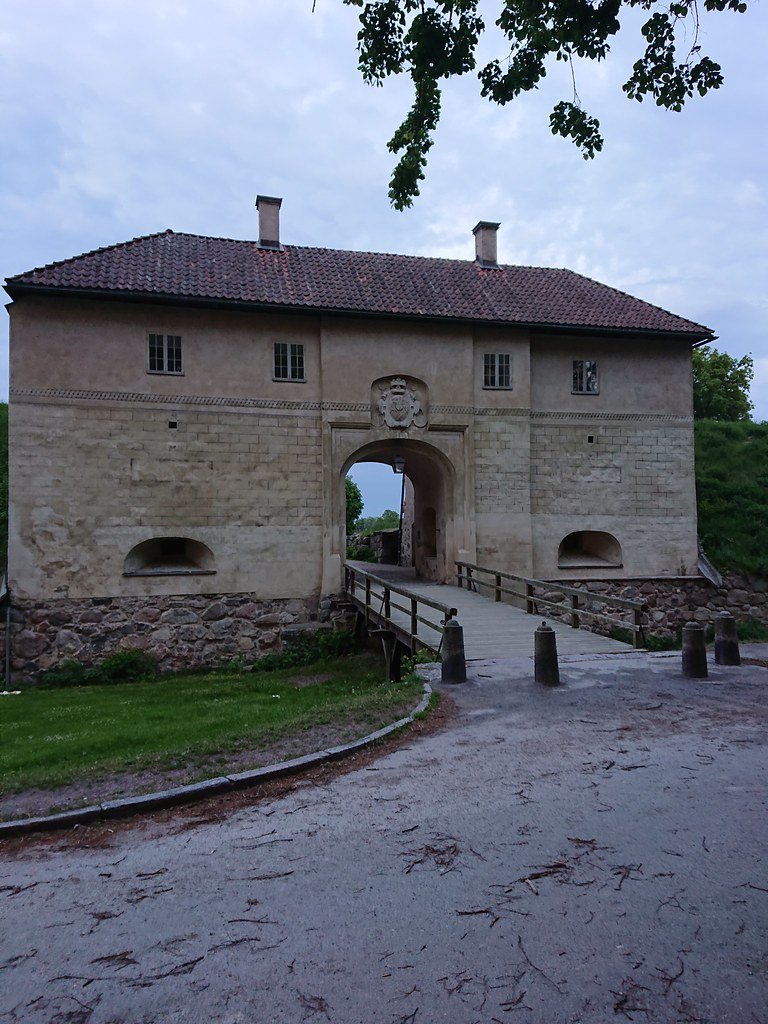 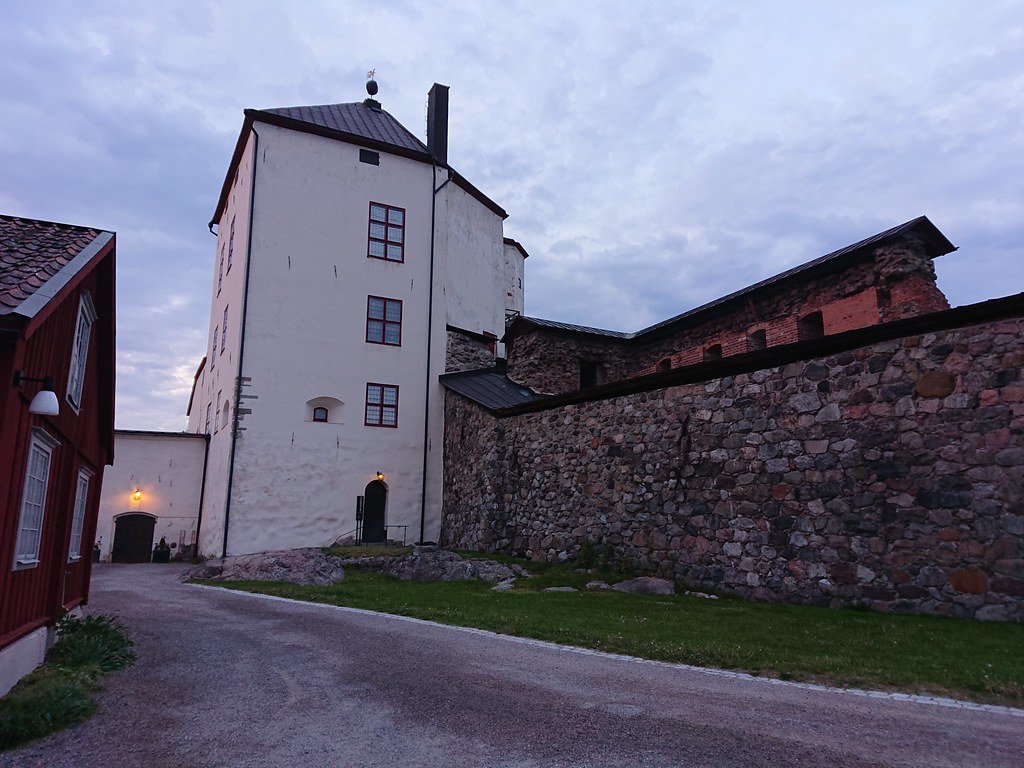 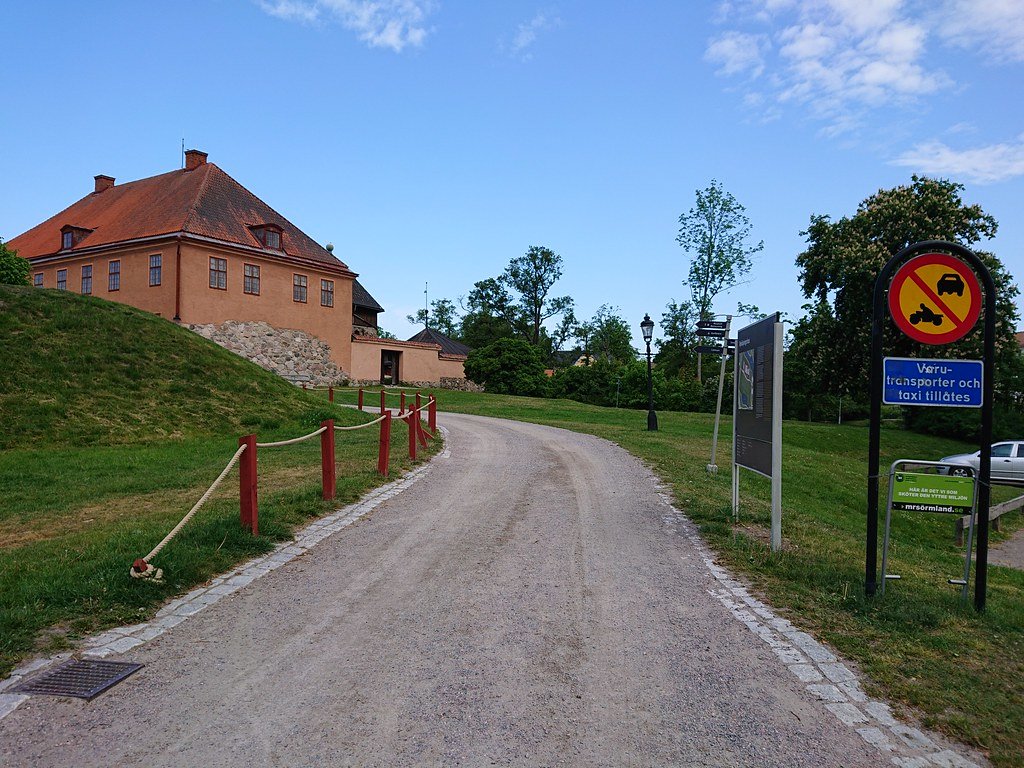 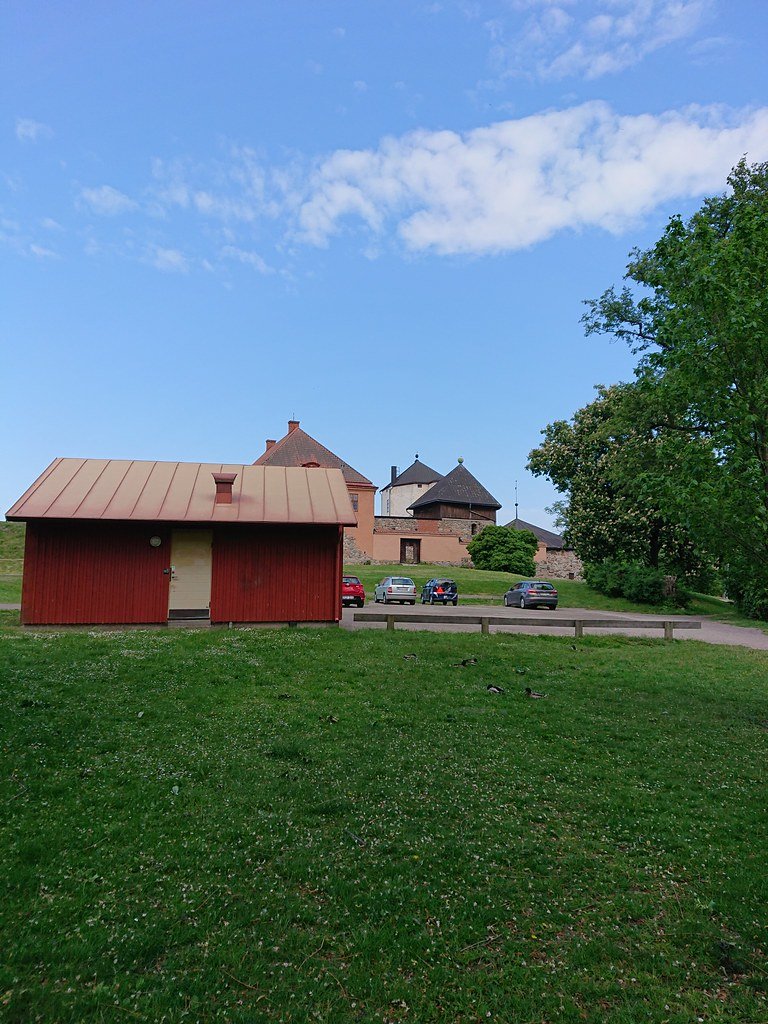