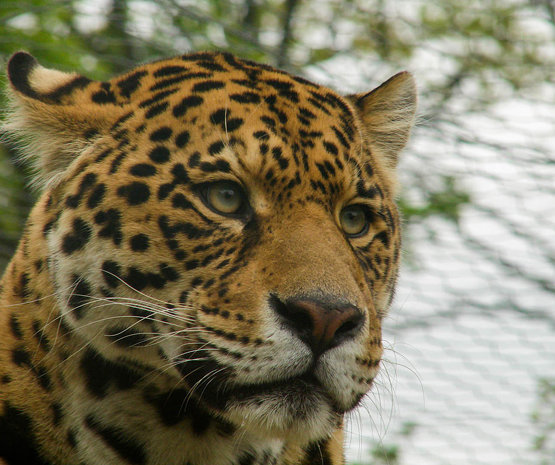 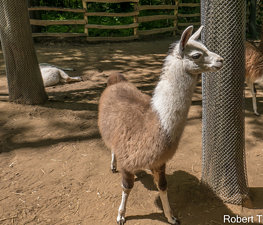 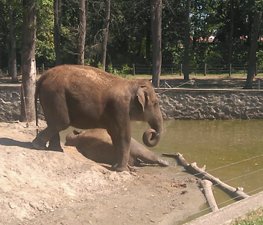 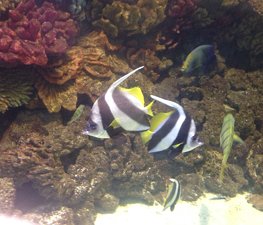 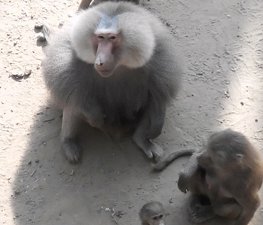 The Nyíregyháza Zoo (Nyíregyházi Állatpark – Animal Park of Nyíregyháza) is located 5 km (approx 3.3 miles) north of Nyíregyháza, Hungary in the Sóstó recreation area which also includes the beach, the spa, the pool, the open air museum and the wood parks.

The zoo lies in a natural, almost untouched birch forest. In the 30 hectare area of the zoo the visitors find themselves in continents, so that one that enters can walk along them to observe how the animals live in certain parts of the world. The visitors can have some rest in Hotel Dzsungel (Hotel Jungle).

Nyíregyháza Zoo was opened in 1974 under the name “Nyíregyházi Vadaspark” (Wild Park of Nyíregyháza). It was given place 5 km from Nyíregyháza in the Sóstó recreation area in a 14 hectare birch forest. It is owned and sponsored by the local government of Sóstó-Nyíregyháza, therefore the park's other name “Sóstó Zoo” is still in use.

At the time of its opening, its main purpose was to exhibit the species of Hungary and the Pannonian Basin. It has a unique exhibition system in which the giant exhibits are separated from the paths with ditches filled with water. Some European species were replaced with their close relatives, such as there are American bisons exhibited instead of those found in Europe. The greatest spectacles of that time were the European carnivores, the bears and the timber wolves substituting their European relatives. But as usual, the number of visitors decreased due to the lack of exotic animals.

The year 1996 brought a breakthrough to the zoo. This year, the new director László Gajdos took up his duties in the park and decided to create a real zoo in Nyíregyháza. János Szánthó received the rank of deputy manager. As life was not easy those days, Szánthó personally brought up a number of smaller animals.

In this year the redenomination of the zoo has occurred. It received a new name “Nyíregyházi Állatpark” (however some may still call it by its older name, Vadaspark, incorrectly). László Gajdos and his team has since come up with new ideas every year. The Állatpark is the reachest zoo in mammals (especially primates and pachyderms) in Hungary. The once 14 hectare area is now 32 hectares large and instead of the former couple of dozens of animals today the specimens of approximately 320 species can be seen by the visitors. It has grown out to be the biggest animal collection in the country. The zoo is member of the Hungarian Association of Zoos (MÁSZ), the European Association of Zoos and Aquaria (EAZA) and the World Association of Zoos and Aquariums (WAZA).

A short summary what have happened since 1996:

2010: The whole project of year 2009 opened for the public in 2010. Komodo dragons, pufferfish, triggerfish, a number of sharks (reef sharks, grey nurse sharks also known as sand tiger sharks), a 6 party orangutan family and a siamang arrived. Marmosets (now there are 18), the first Cameroon goat kids, a dromedary and tortoises were given birth during the year.

István
Arguably one of the best ZOO-s in Hungary: a lot of spectacular animals in scenical environments. Be sure to watch the seal show!

Daniel Felber
You can use your credit card only to buy the ticket. Inside the ZOO, you can pay only by cash for everything.

Katka
Lots of baby animals here! Zebras, lions, mini hippos and may more. Sharks' feeding was overcrowded. Food is below average, go to eat outside! There are lots of restaurants in 200 meters.

Laszlo Koczy
The paths over/under the enclosures are fantastic!

The Bodrog is a river in eastern Slovakia and north-eastern Hungary.

Tokaj-Hegyalja is a historical wine region located in northeastern

Füzér is a village in Borsod-Abaúj-Zemplén county, Hungary.

Hortobágy (Шаблон:IPA2) is a village in Hajdú-Bihar county in Hungary

The Ottó Herman Museum is the largest museum of Miskolc, Hungary. It 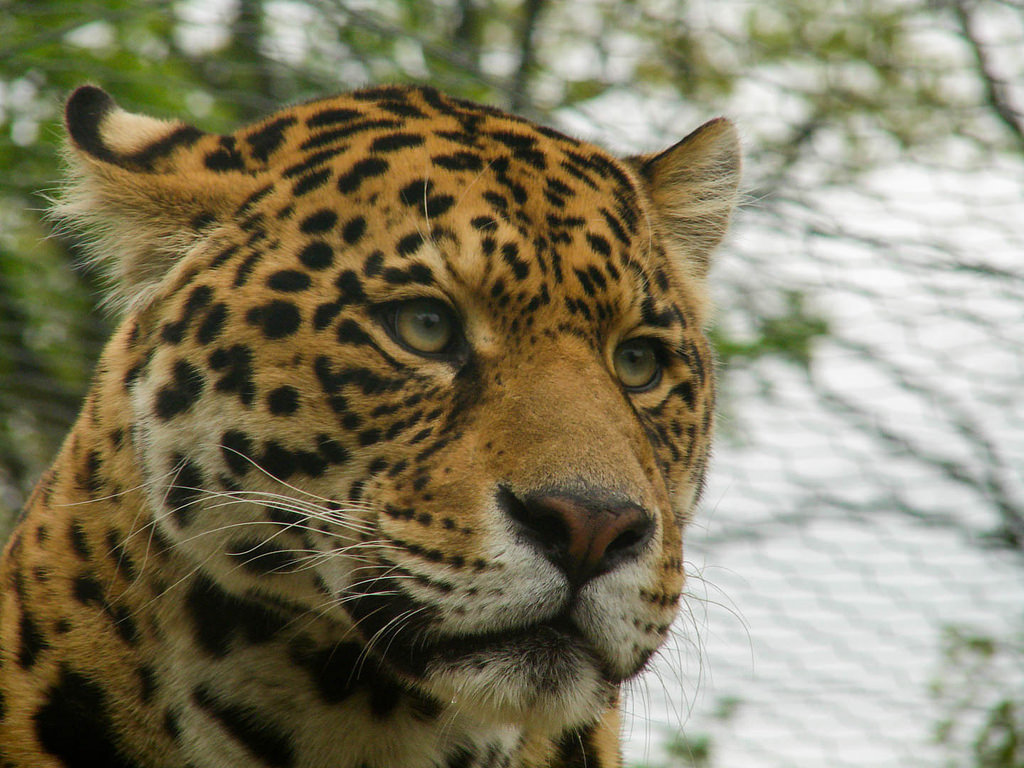 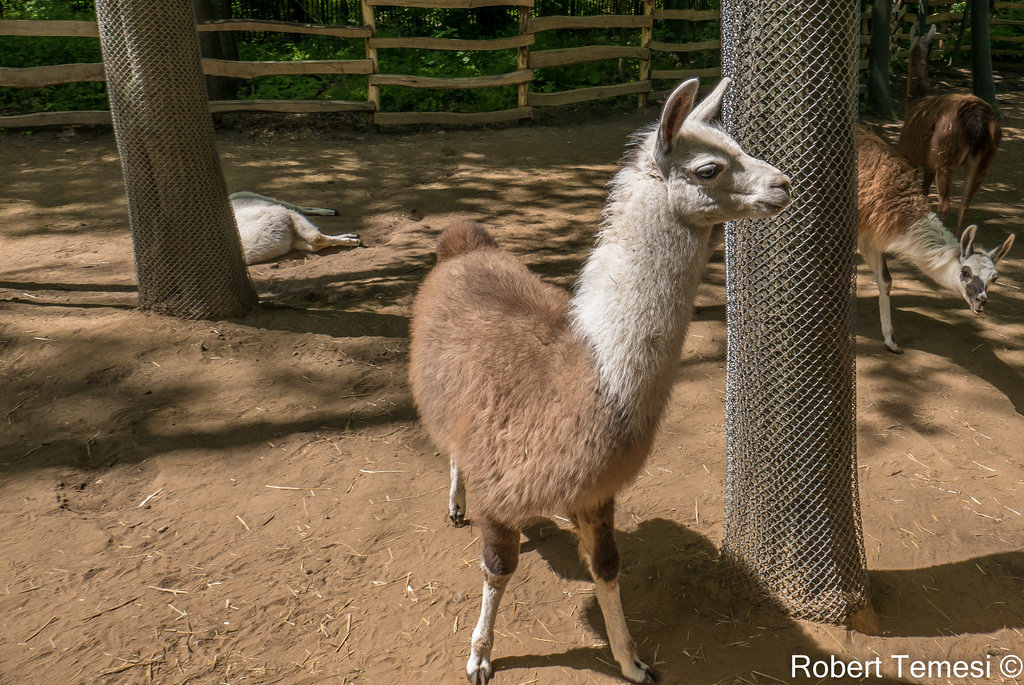 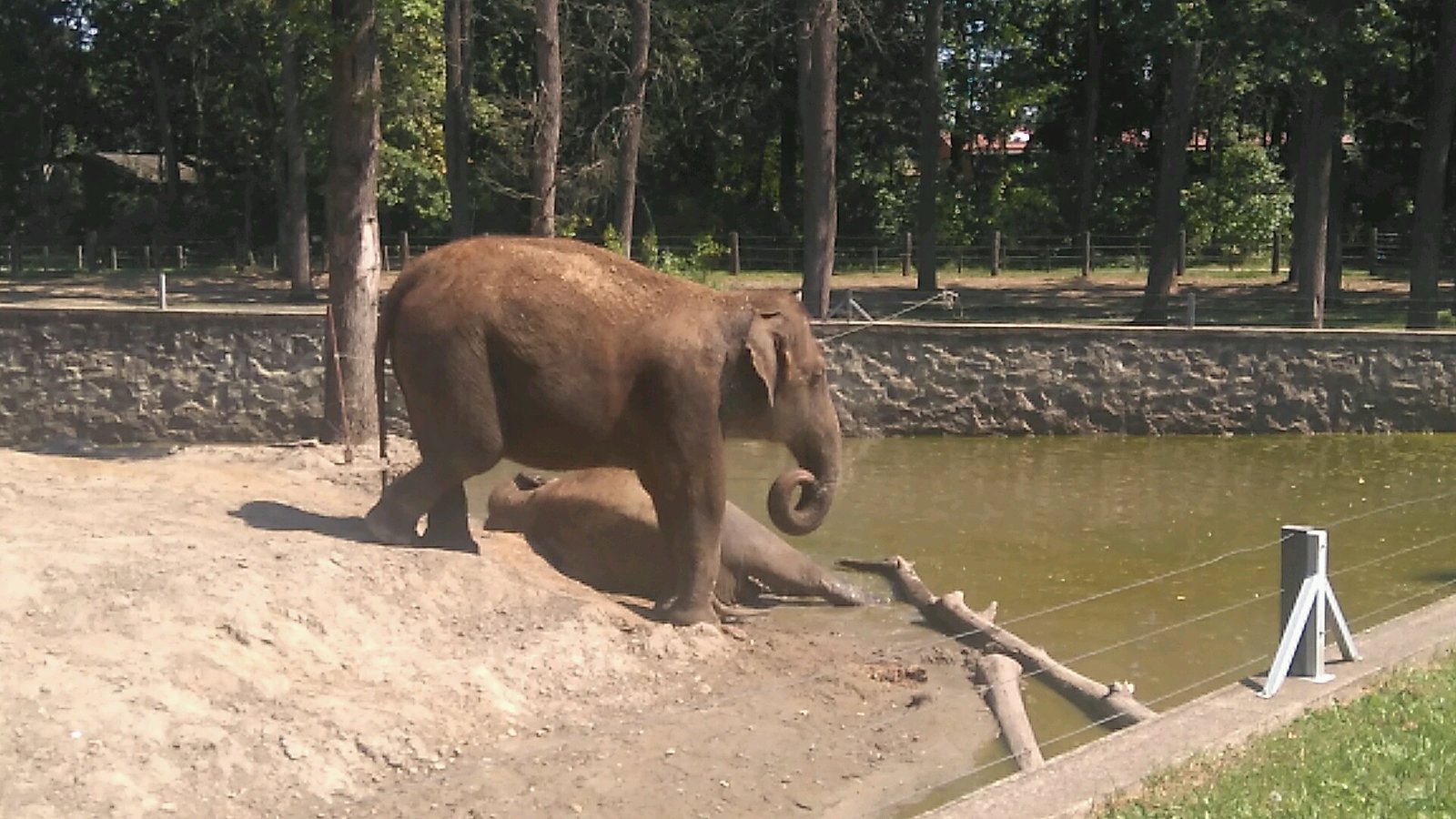 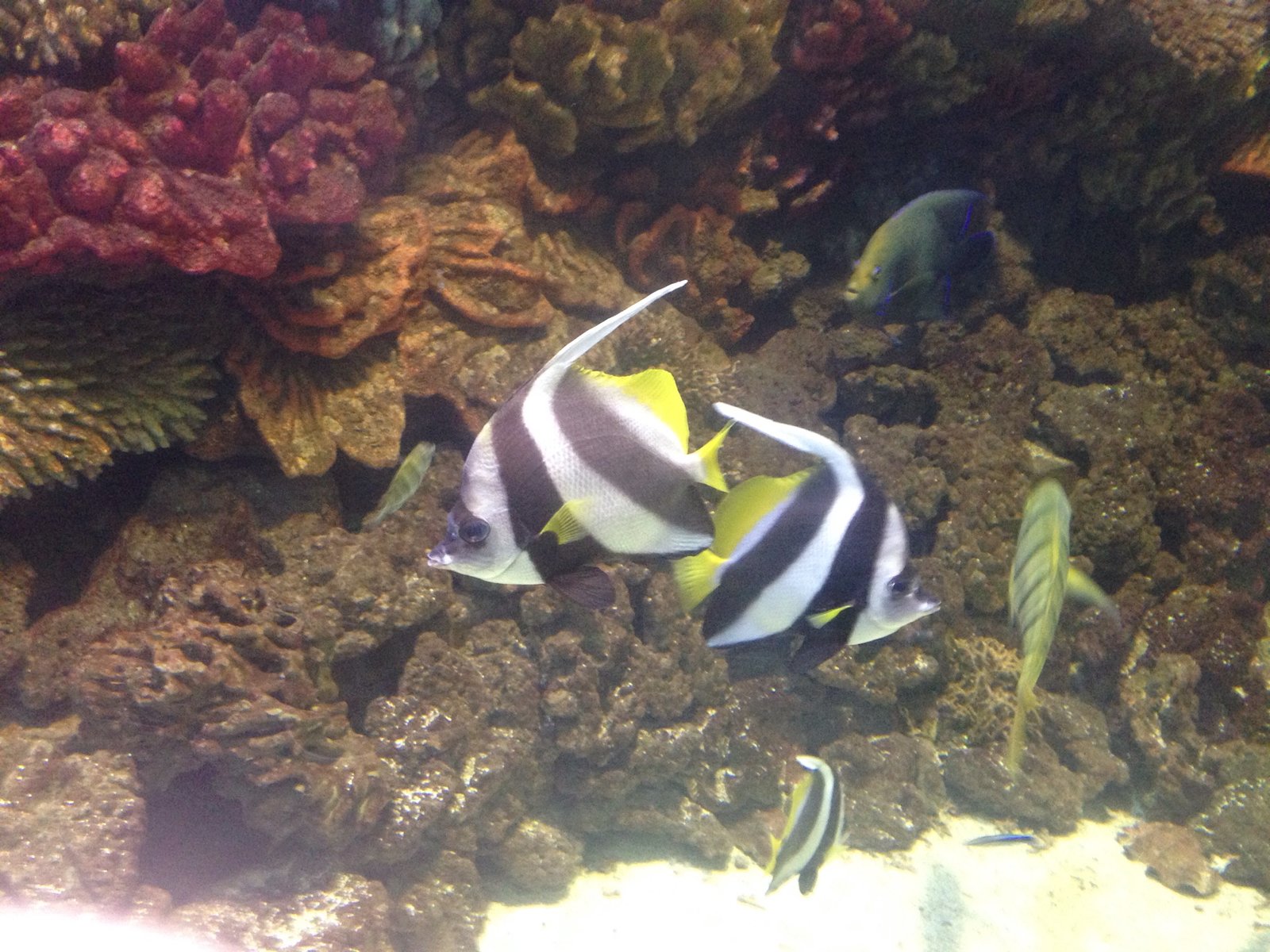 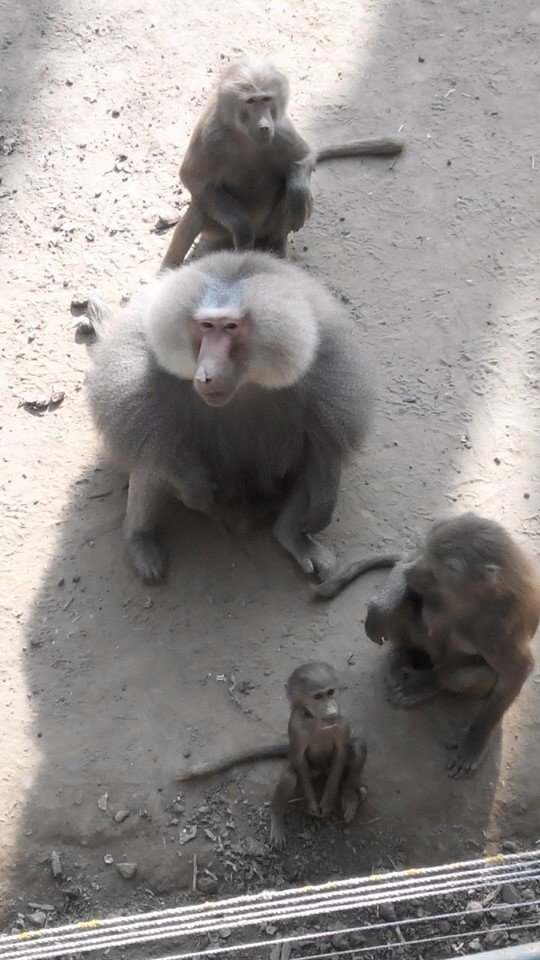 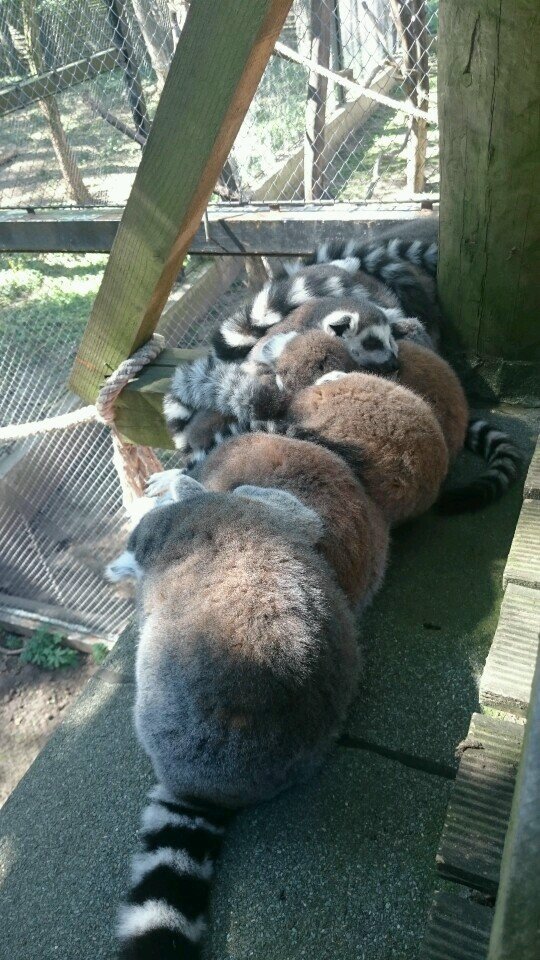 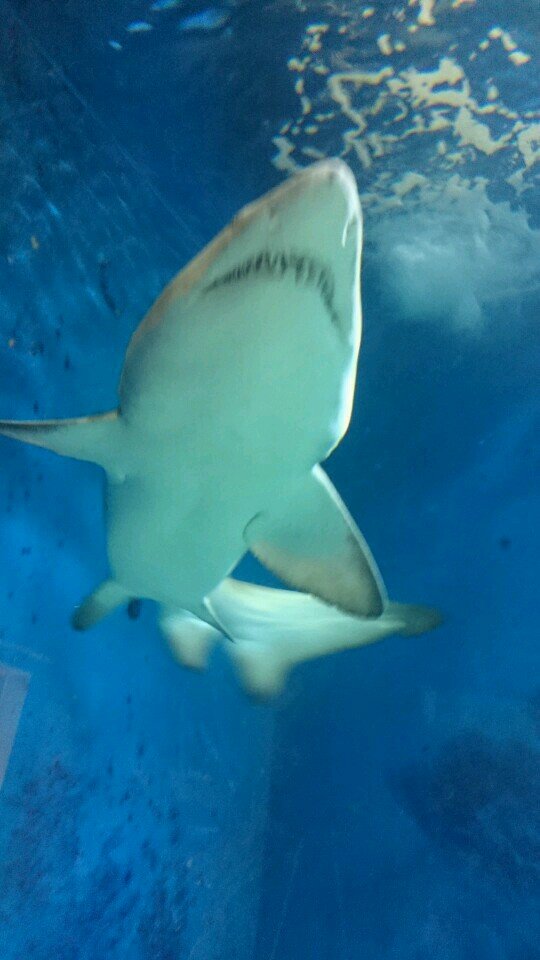 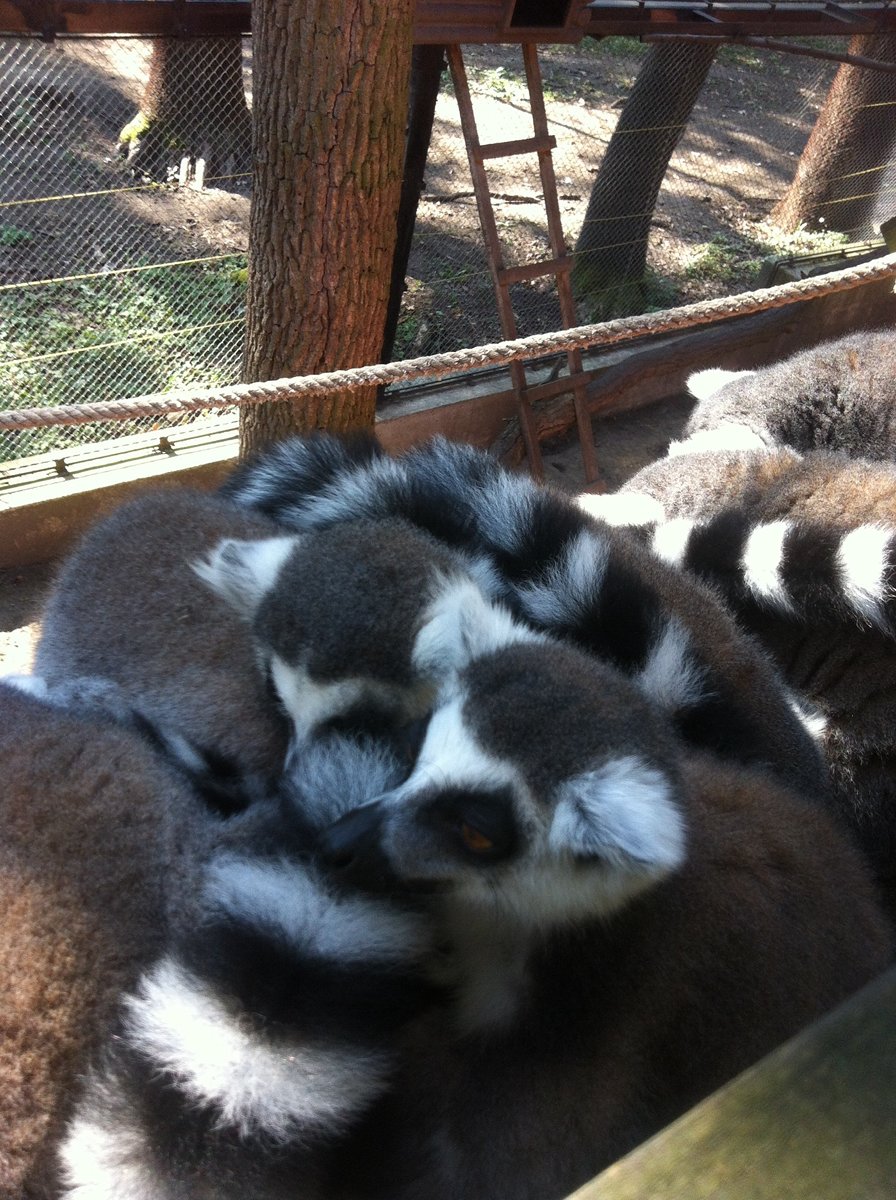 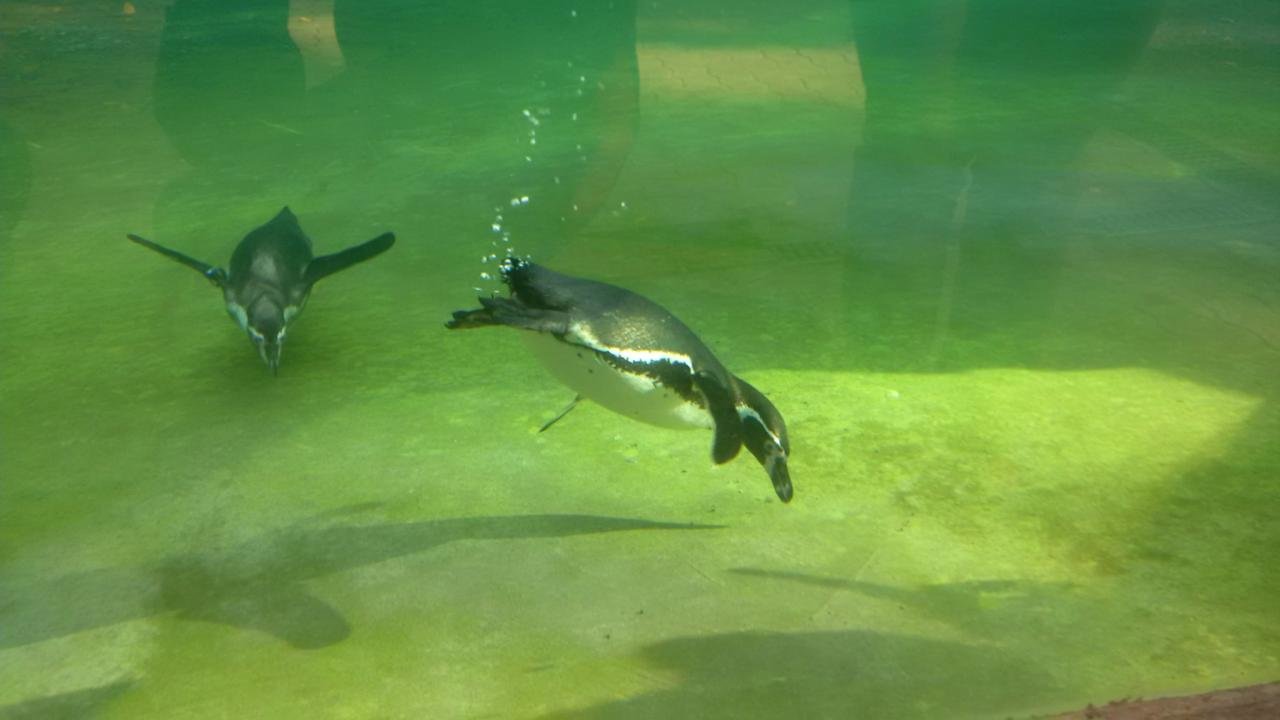 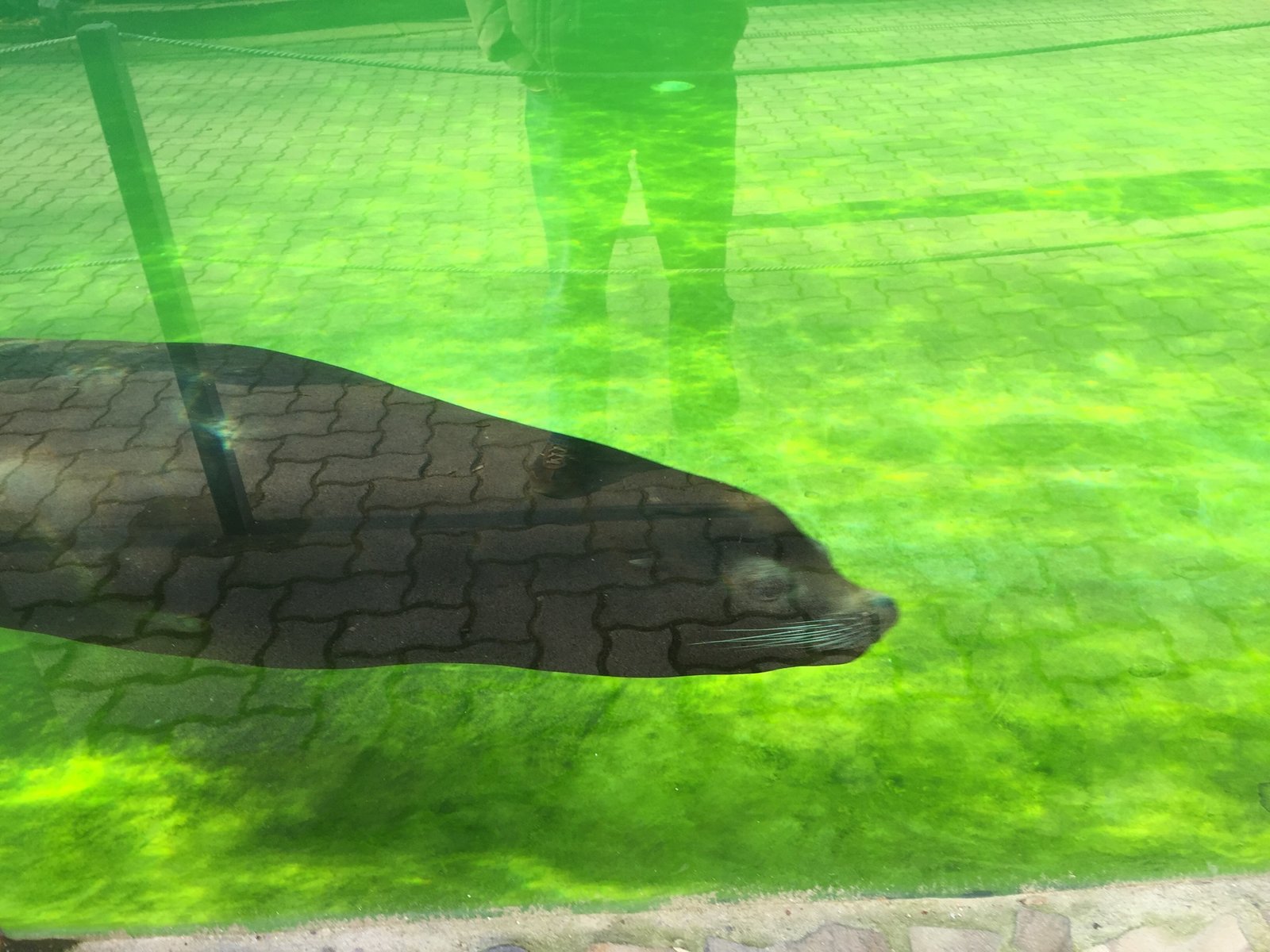 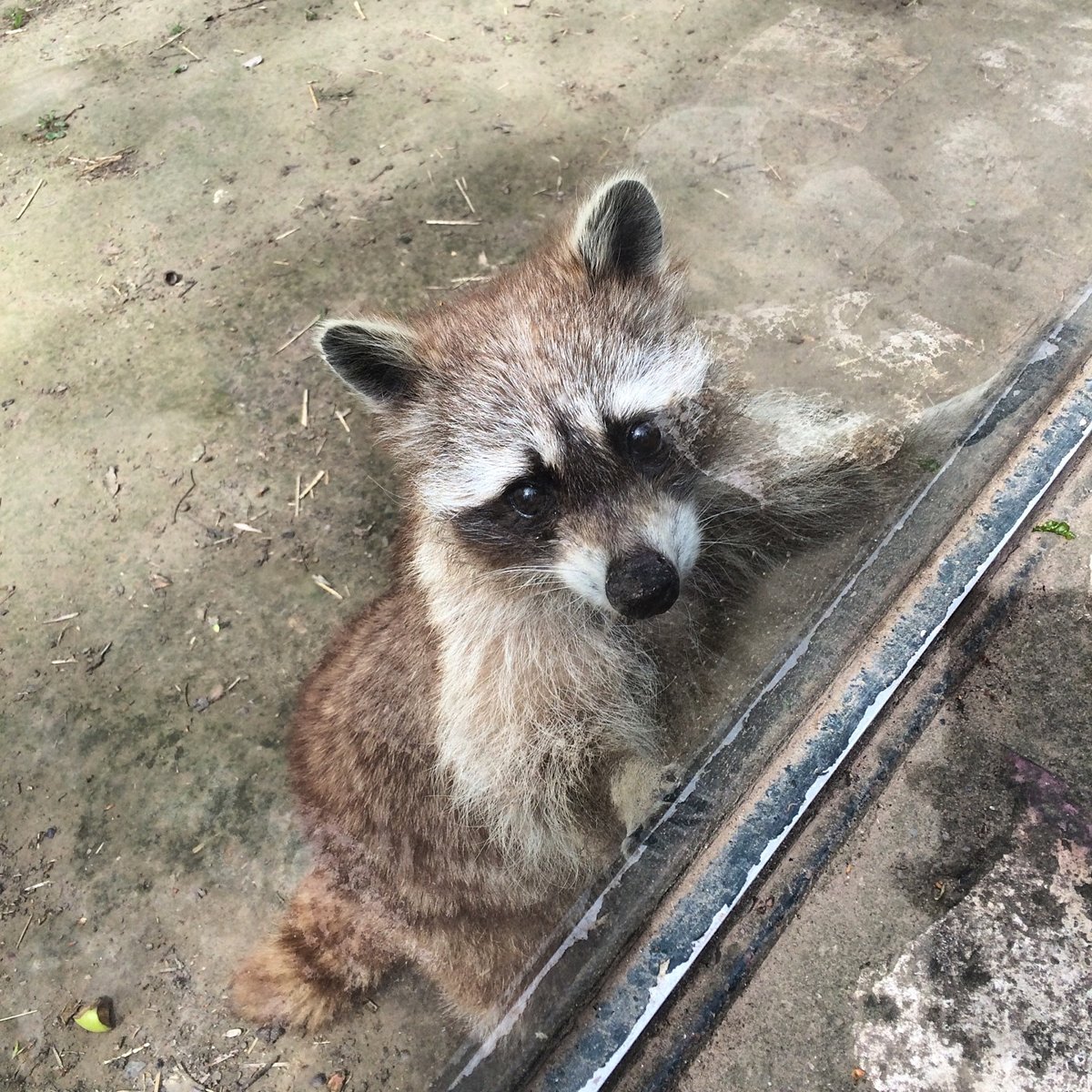 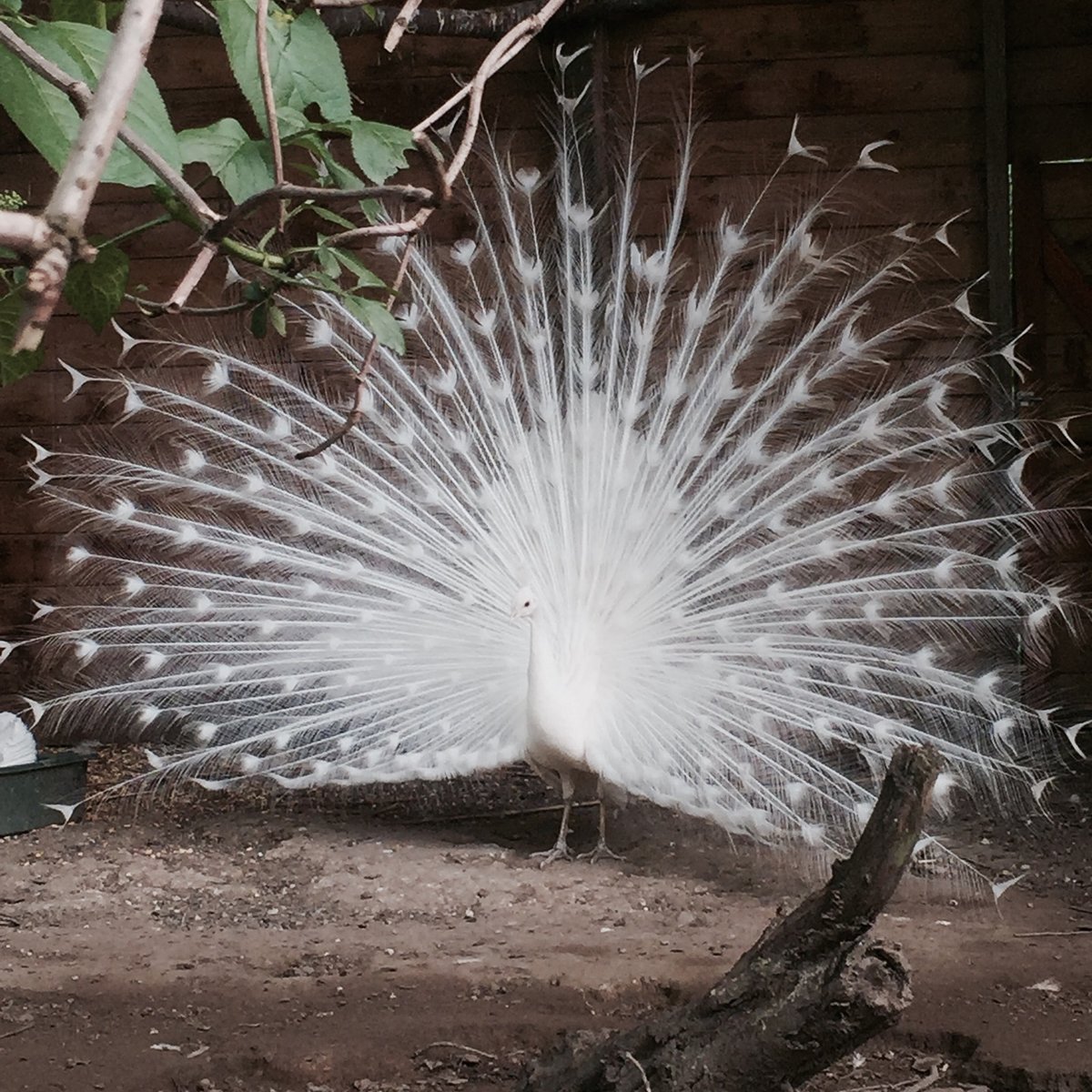 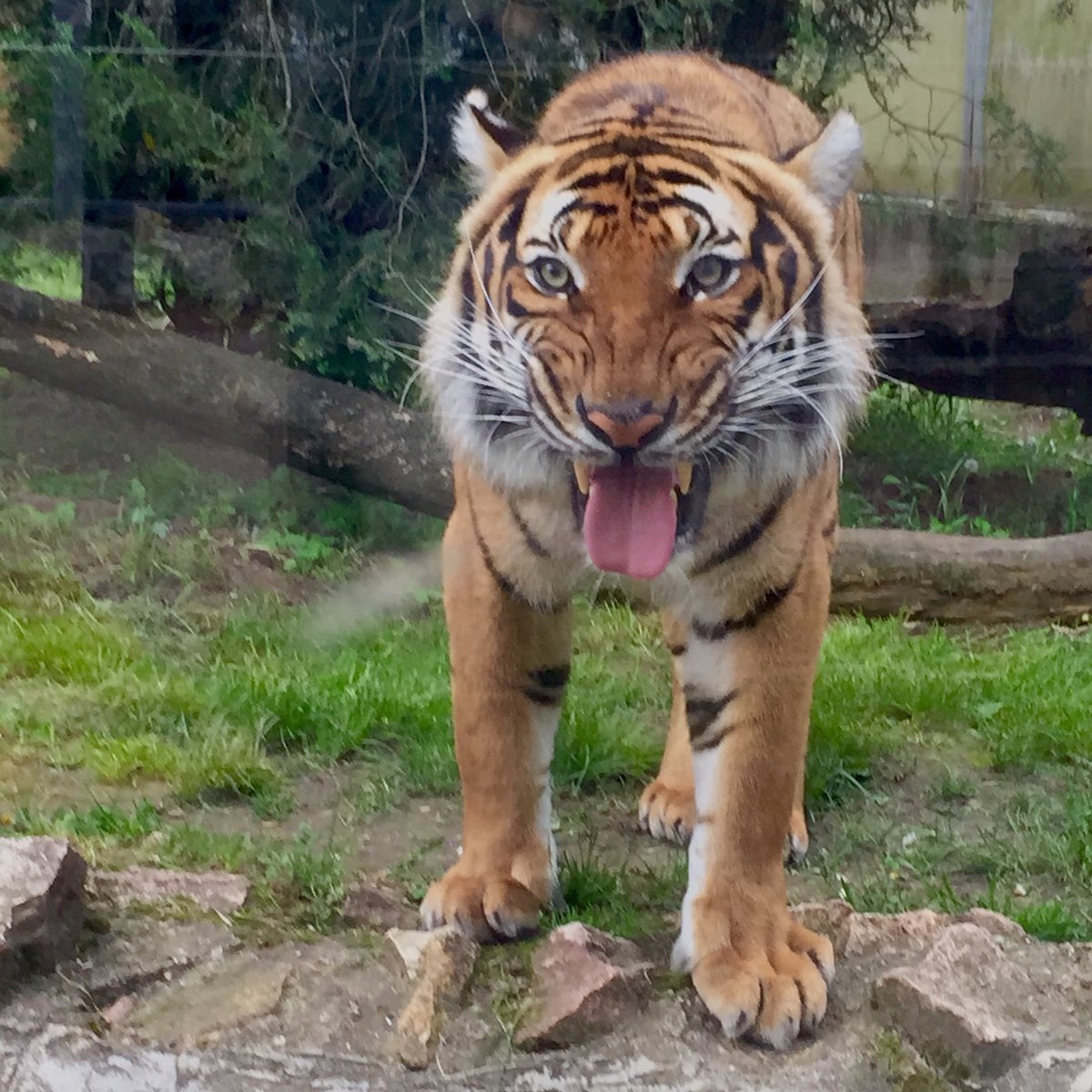 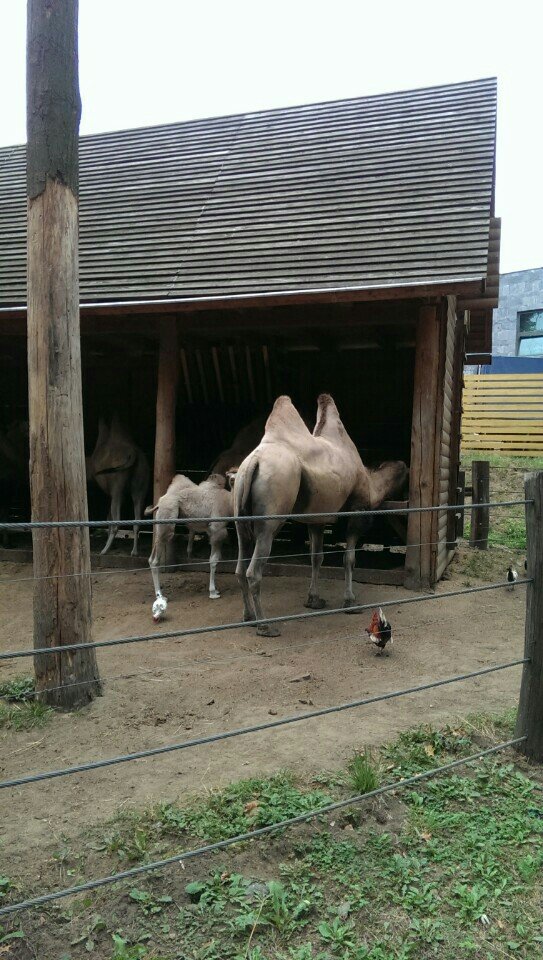 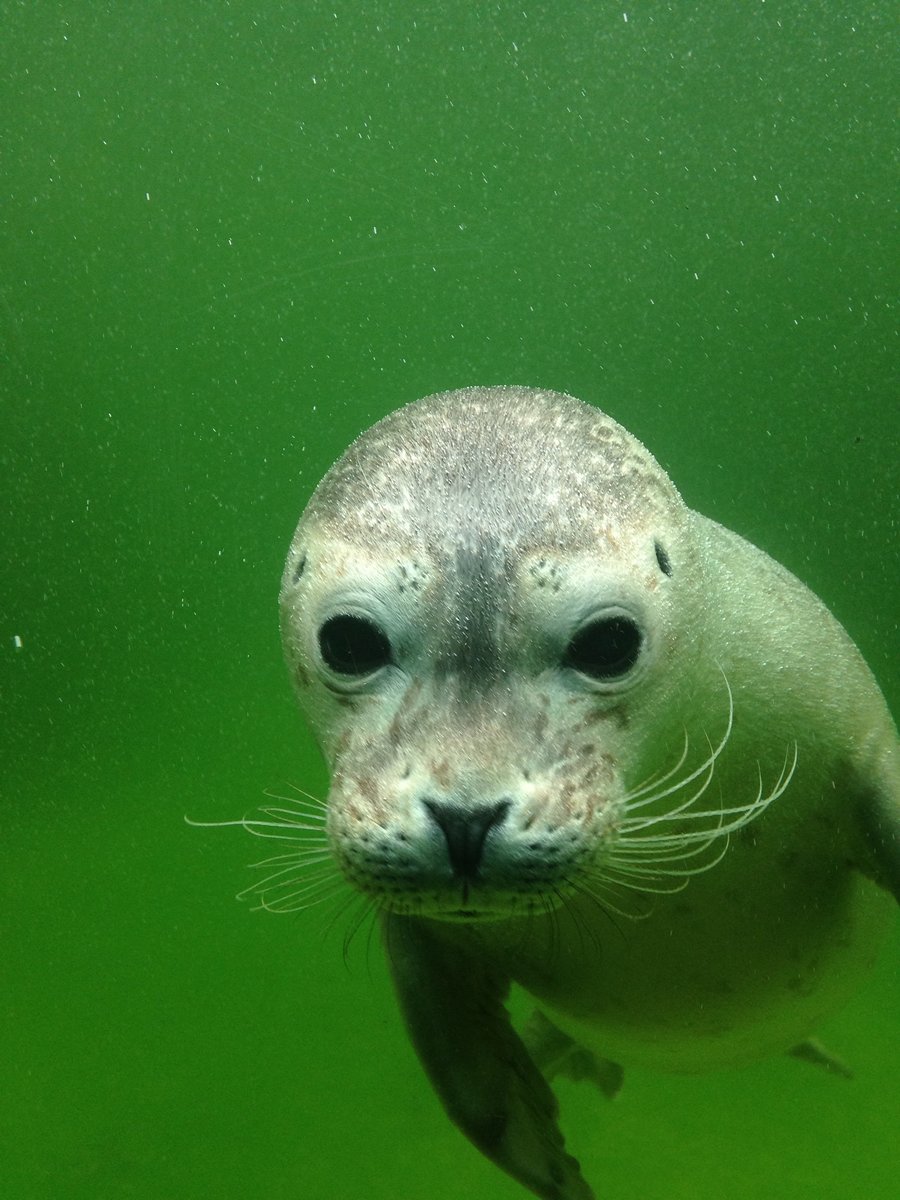 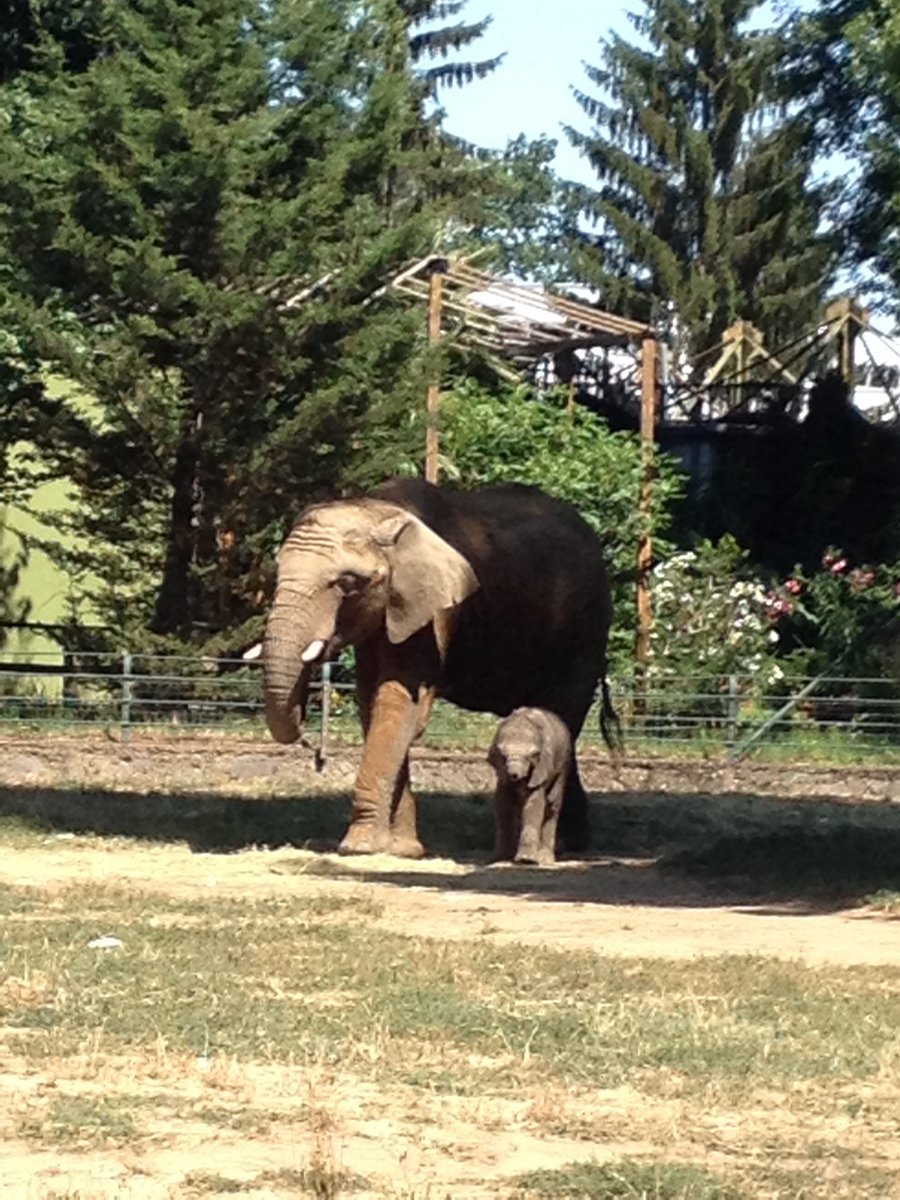 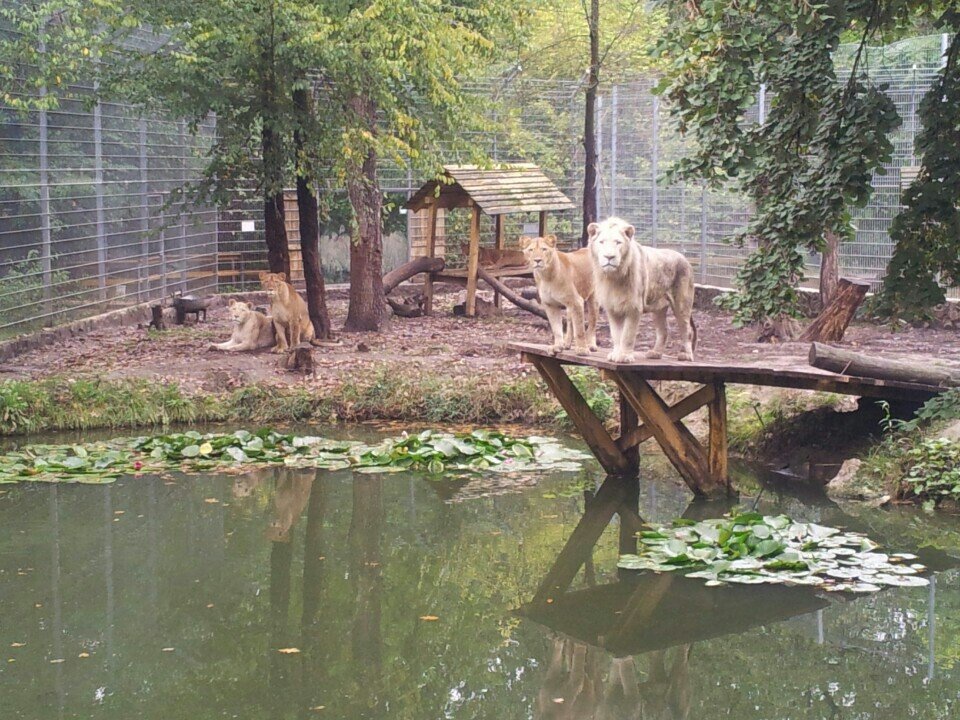 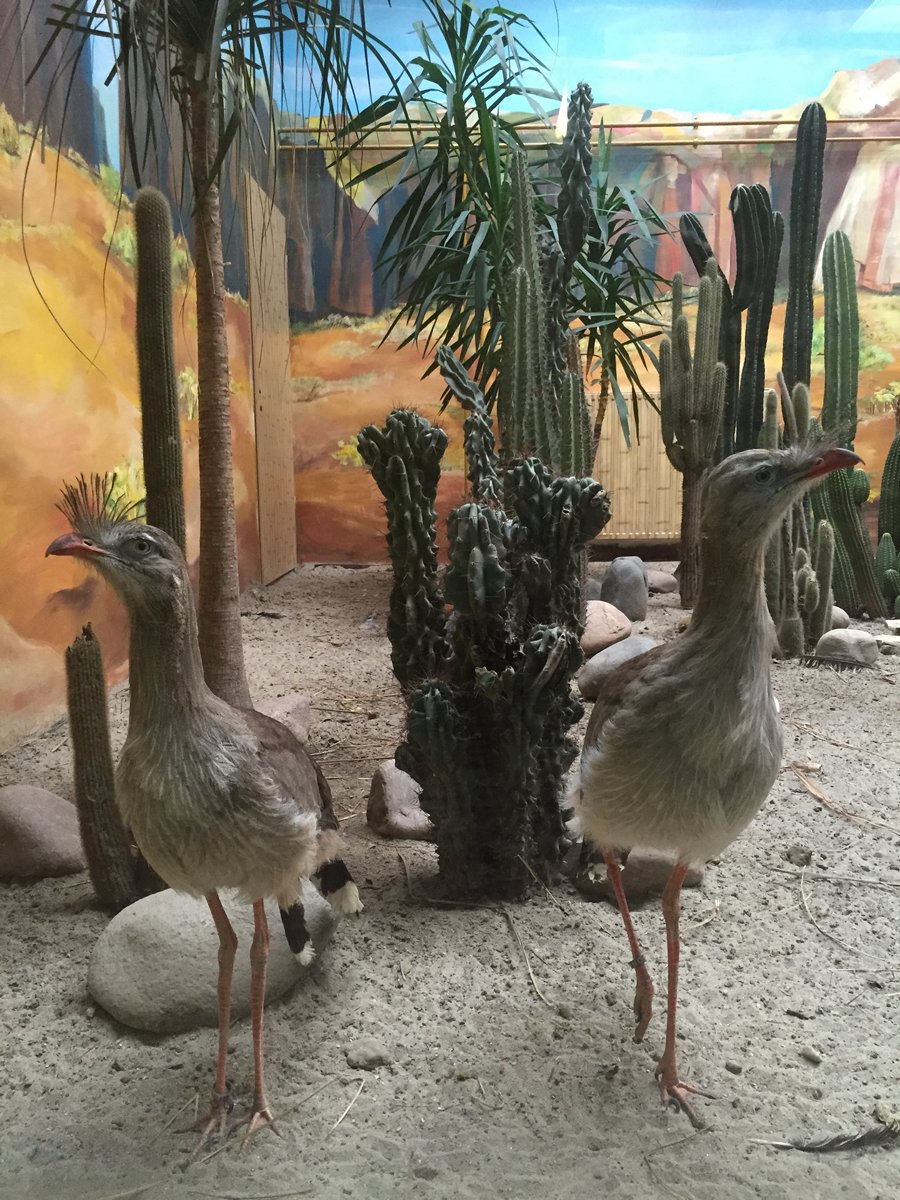 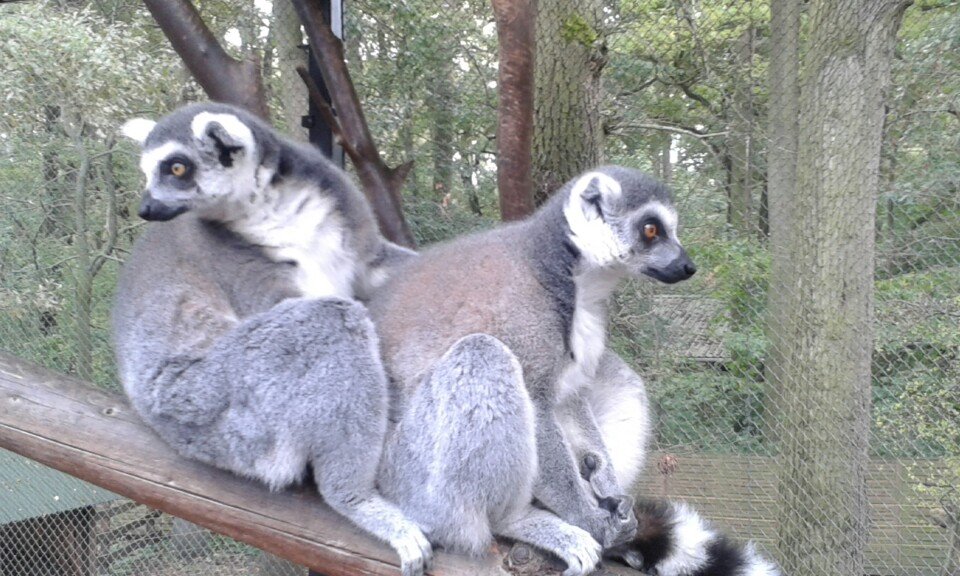 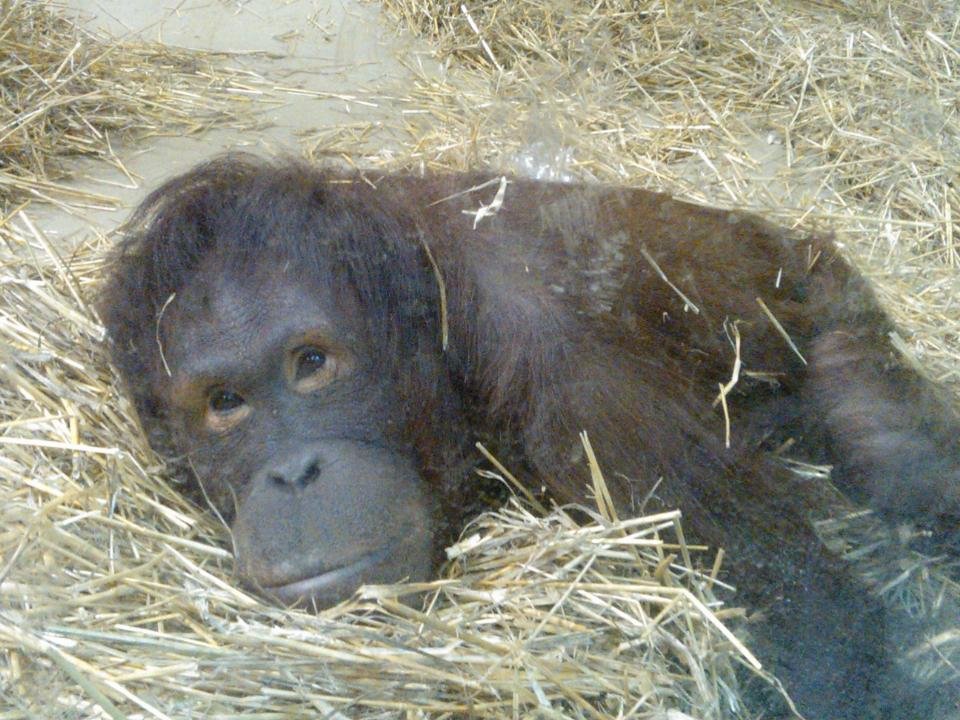 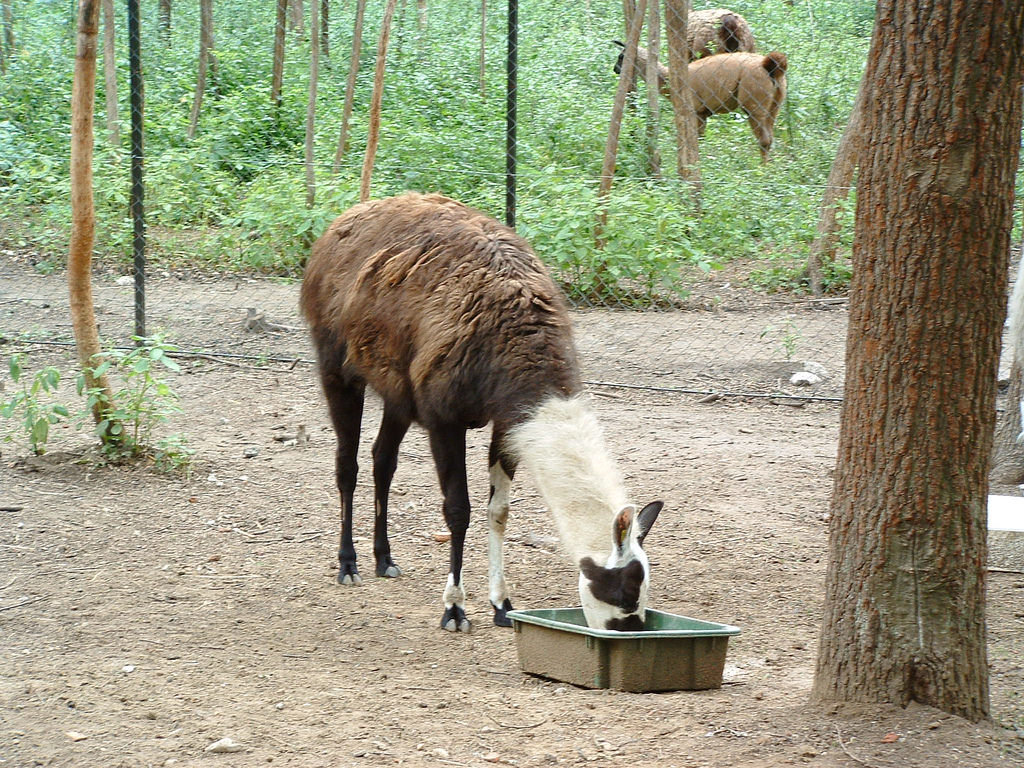