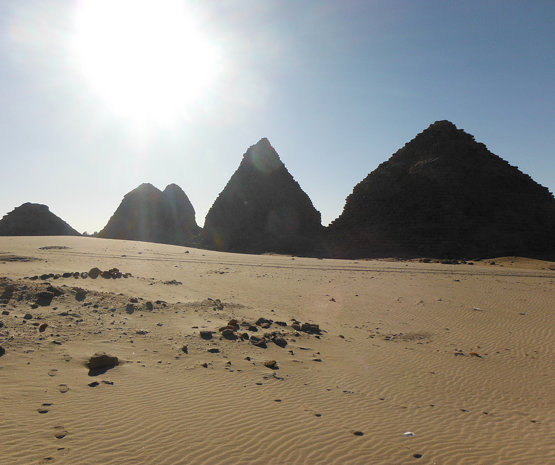 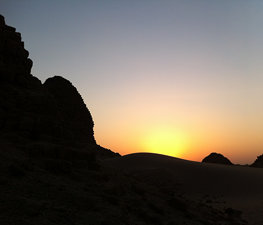 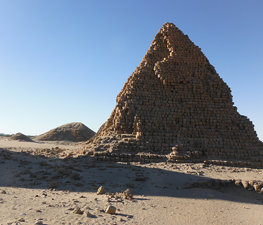 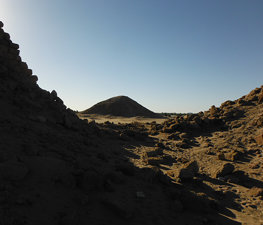 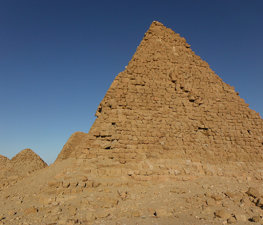 Nuri is a place in modern Sudan on the south (east) side of the Nile. Close to it, there are pyramids belonging to Nubian kings. Nuri is situated about 15 km north of Sanam, and 10 km from Jebel Barkal. All these remains belonged to the ancient city Napata, the first capital of the Nubian kingdom of Kush.

The earliest pyramid (Nu. 1) at Nuri belongs to king Taharqa which measures 51.75 metres square by 40 or by 50 metres high.Шаблон:Citation needed His successor Tantamani was buried in el-Kurru, but all following Nubian kings and many of their wives till Nastasen (Nu. 15) (about 330 BC) were buried here. The pyramids at Nuri are in general smaller than the Egyptian ones and are today often heavily destroyed, but they often still contained substantial parts of the funerary equipment of the Kushite rulers who were buried here. During the Christian era, a church was erected here. The church was built of many old stones, including several stelae originally coming from the pyramids.

The pyramids were systematically excavated by George Reisner.

The pyramids of Nuri together with other buildings in the region around Gebel Barkal have been placed on the UNESCO list of world cultural heritage sites since 2003.

See List of monarchs of Kush for more information.

The royal family of Kush was buried in the cemeteries of Nuri and el-Kurru.

Tips & Hints
Arrange By:
Popular first New first
There are no tips nor hints for Nuri Pyramids yet. Maybe be you will be the first one to post useful information for fellow travellers? :)
4.2/10
799 people have been here
I've been here
Add to wishlist 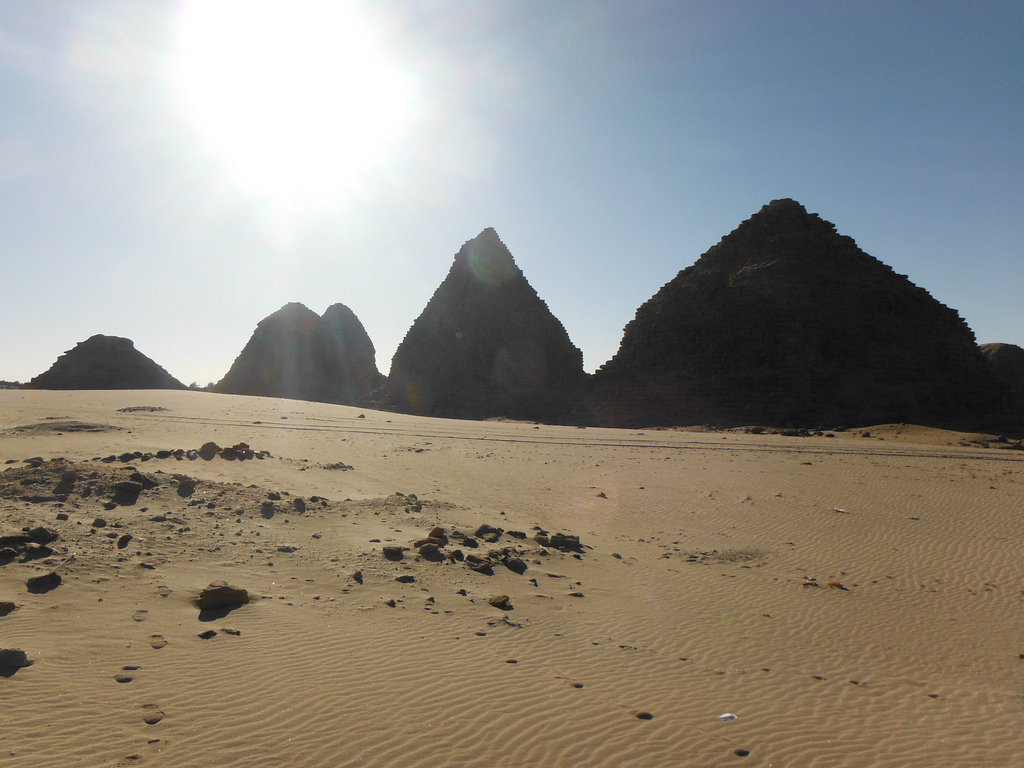 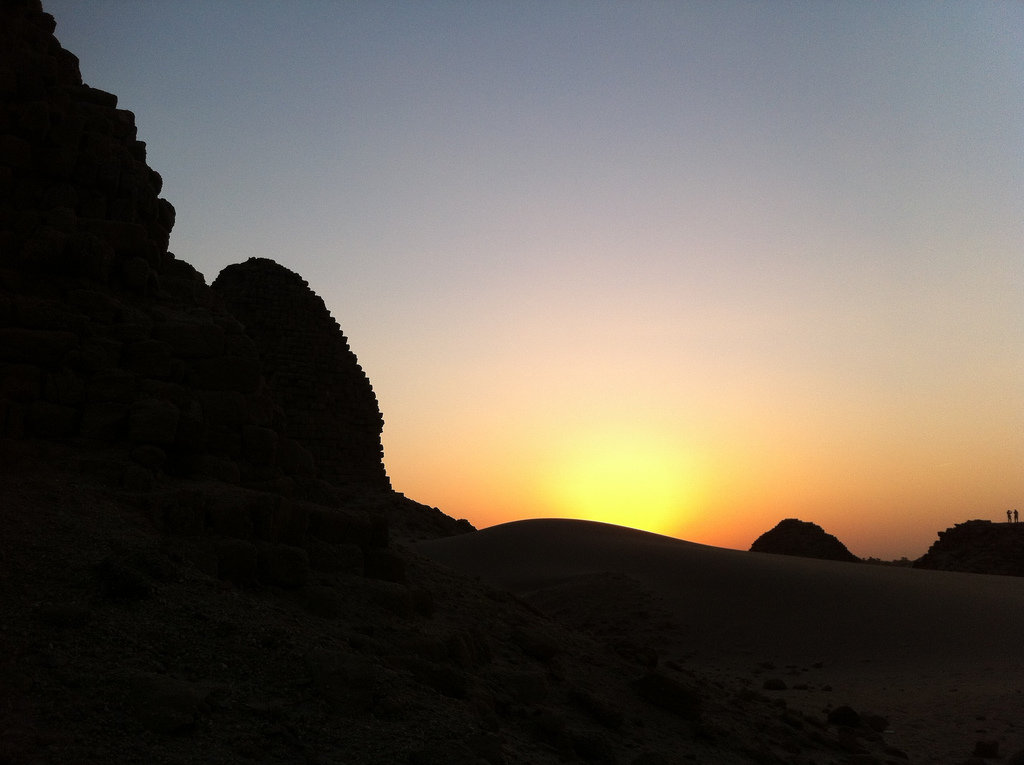 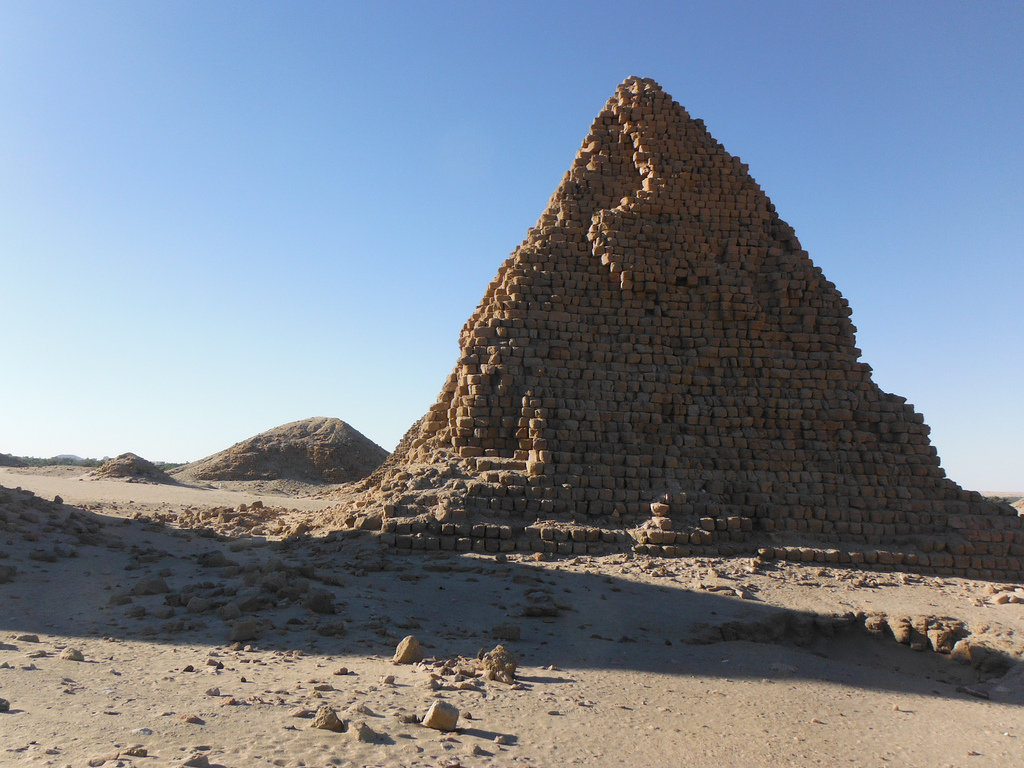 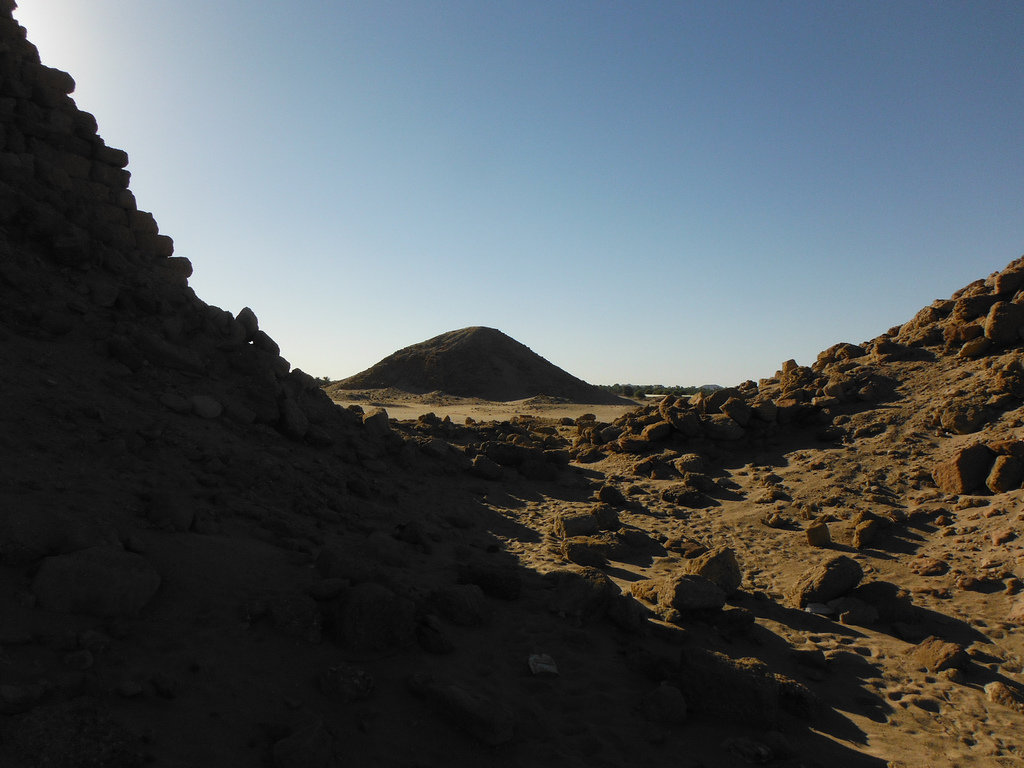 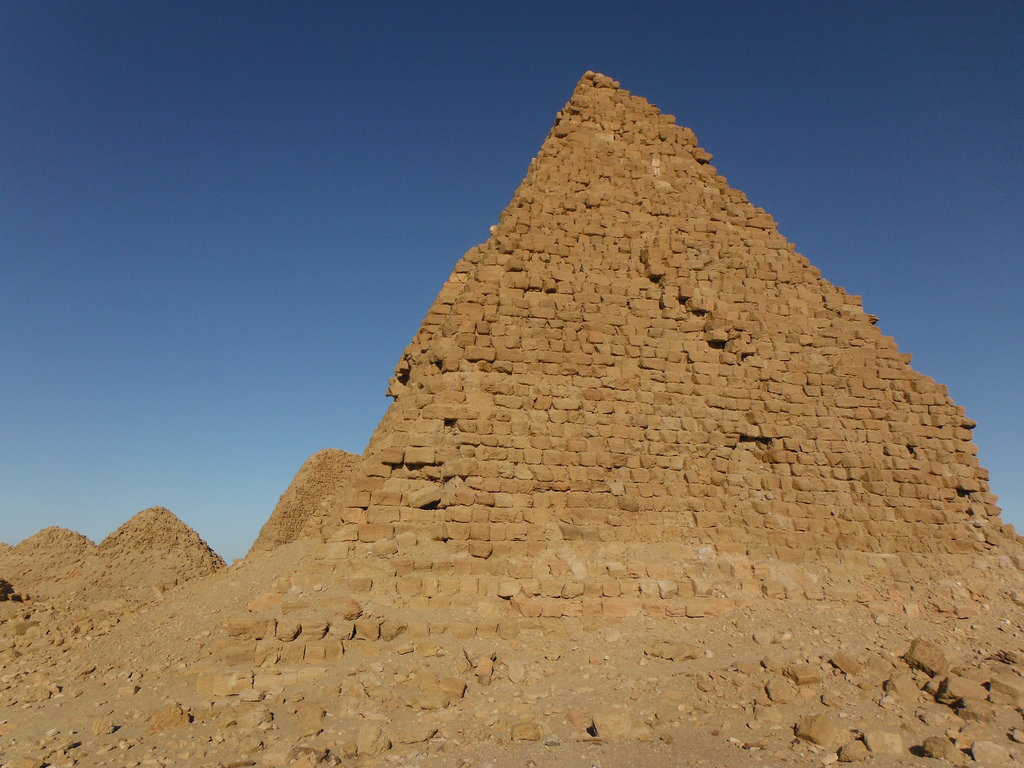 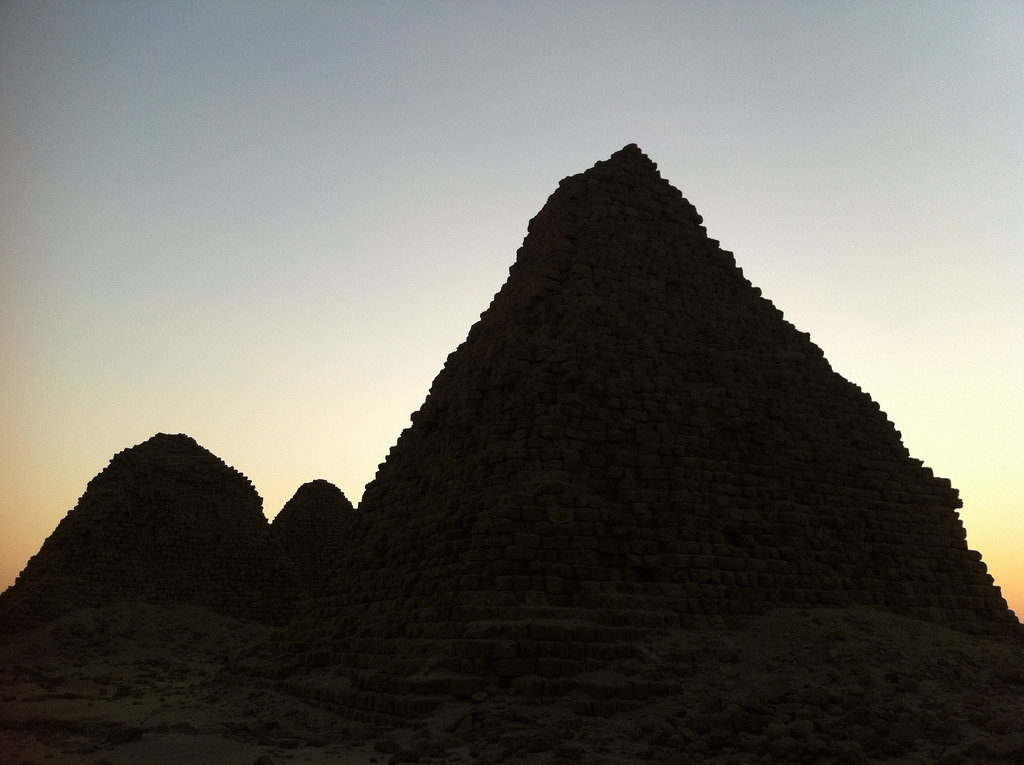 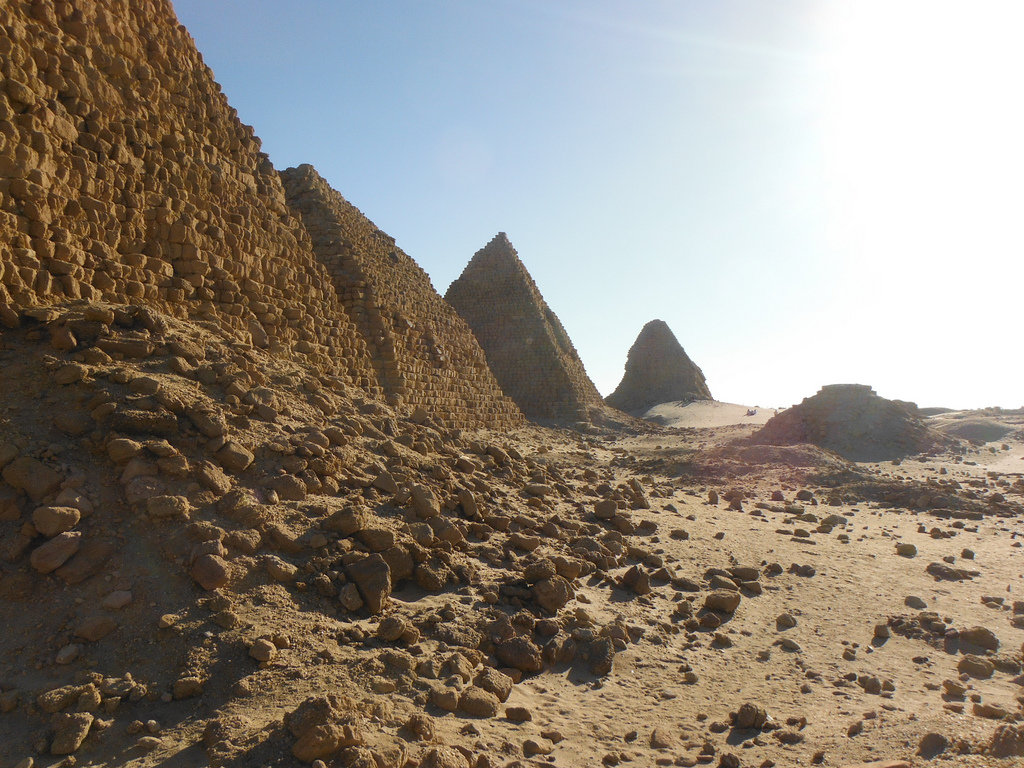