×
What are you looking for?
See all results
Hydroelectric power stations in Zavolzh'ye 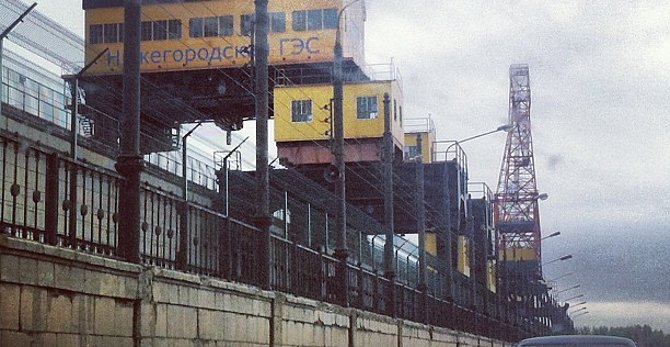 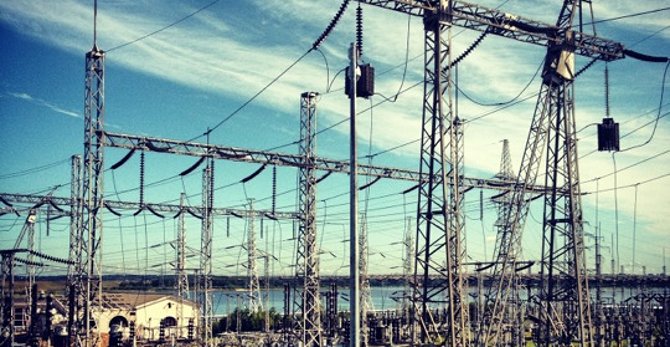 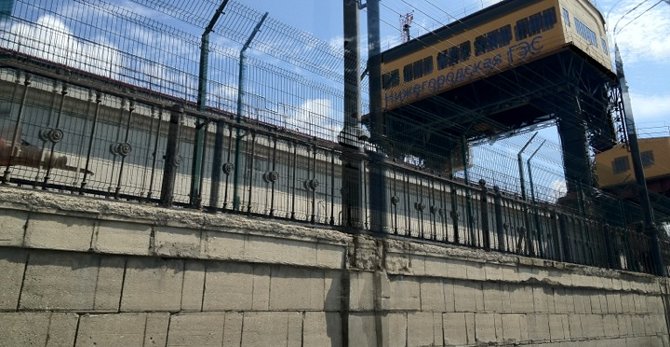 Construction started in 1948 and was completed in 1959. Complex consists of concrete spillway dam, 7 earth-fill dams and 3 dikes total 18.6 km long and up to 40 m high, power plant house, and two single-chamber two-lane locks with an intermediate pond. Installed power is 520 MW, average annual production is 1510 GWh. Power house has 8 generator units with Kaplan turbines, each 65 MW at 17 m head. The dam with total waterfront length of 13 km forms Gorky Reservoir.

Construction began in 1948. Although it was a medium-size project, e.g. compared to Volga Hydroelectric Station, it was often called an 'innovation testing range'. It also was the USSR longest dam.

The first concrete pouring for the dam took place in April 1951. The river current was stopped August 24, 1955. November 2, 1955, when the first turbine was put under load, is an official station's launch date. The last eight turbine was run in December 1956. In 1959 generators' cooling system improvement and reinforcement of turbines were implemented, increasing installed power by 120 MW to 520 MW.

Дзержинский театр кукол is a tourist attraction, one of the Puppet th 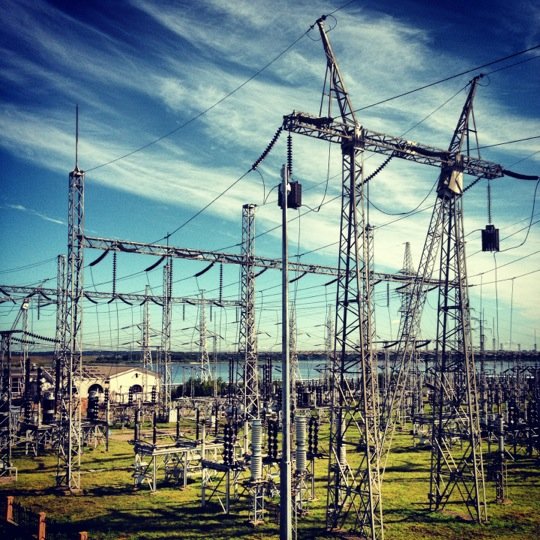 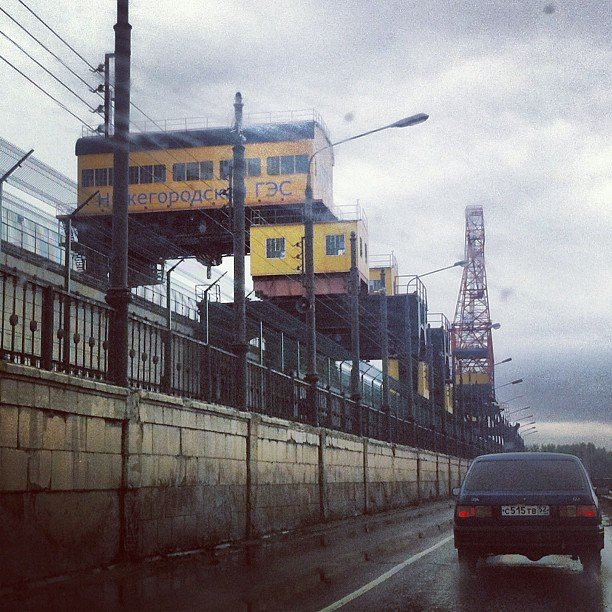 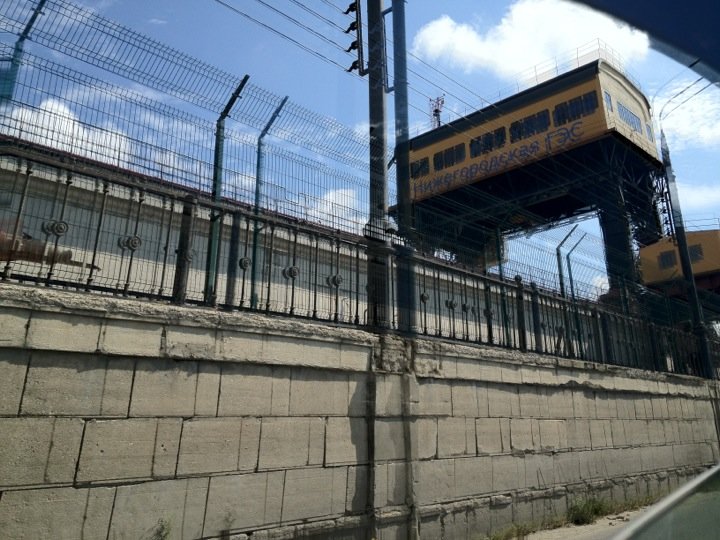 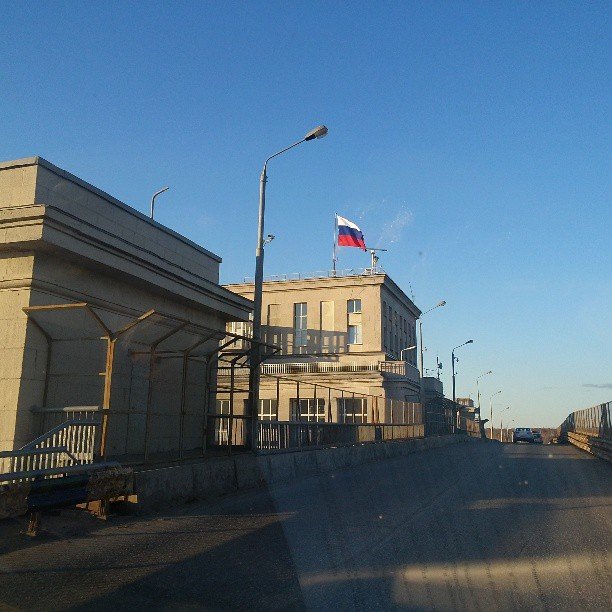 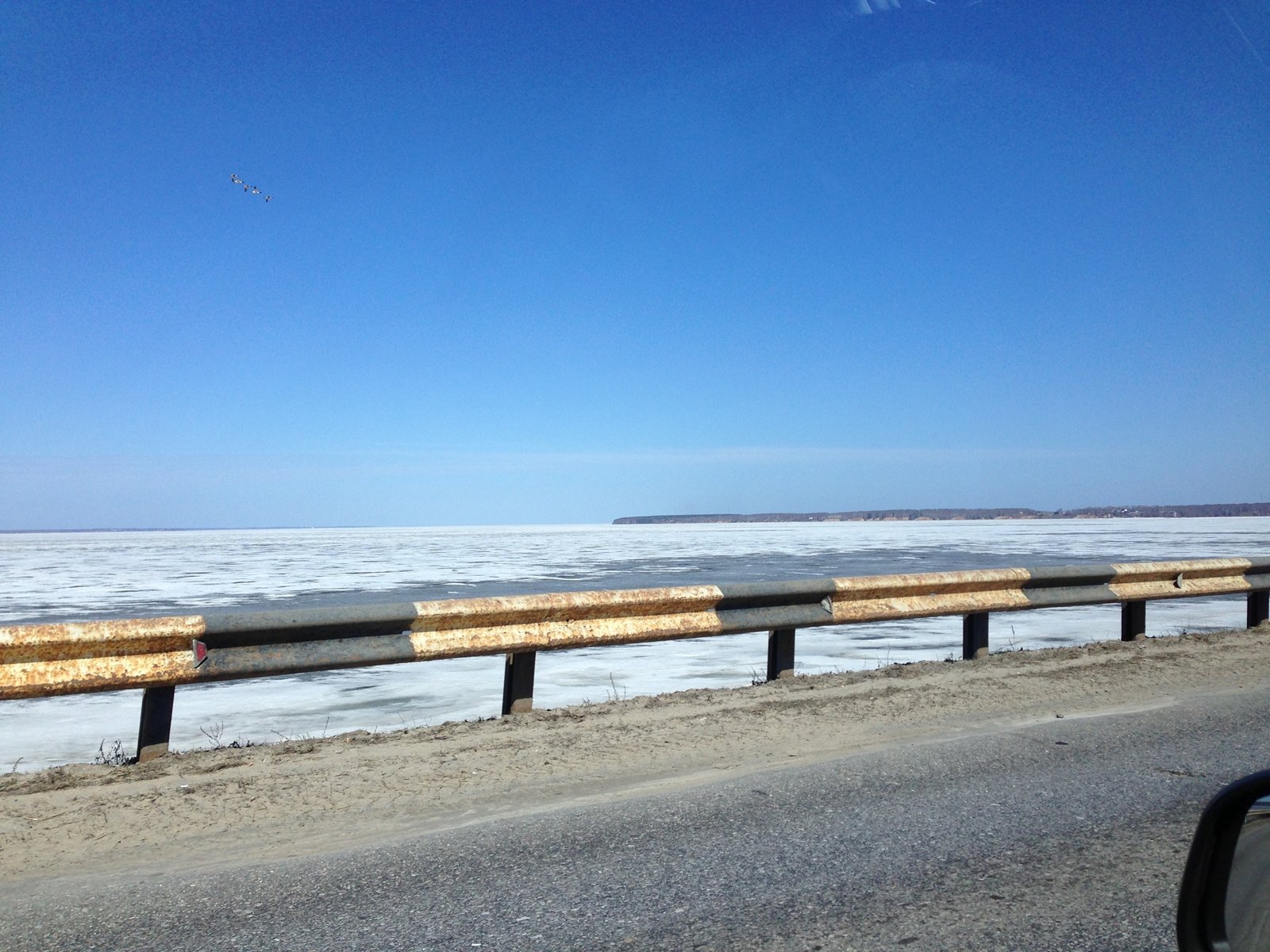 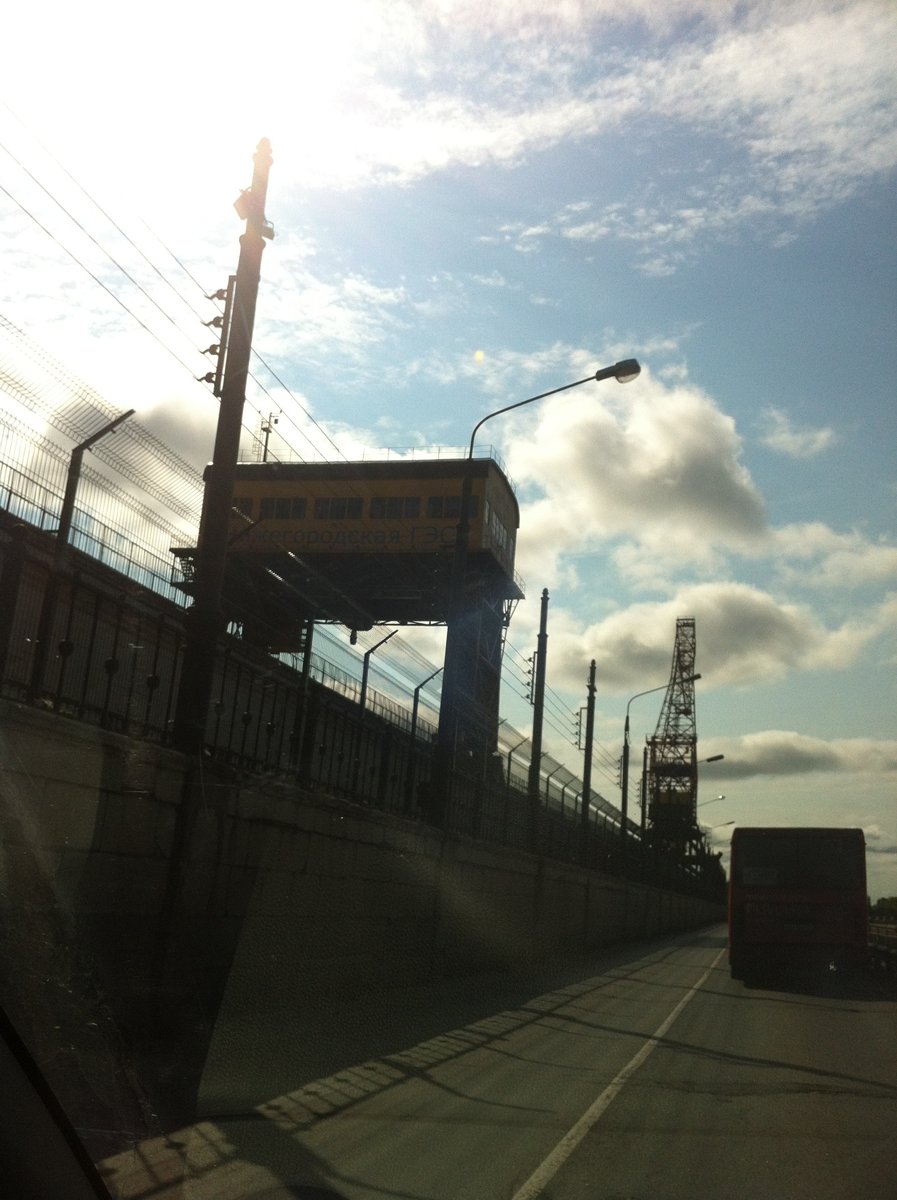 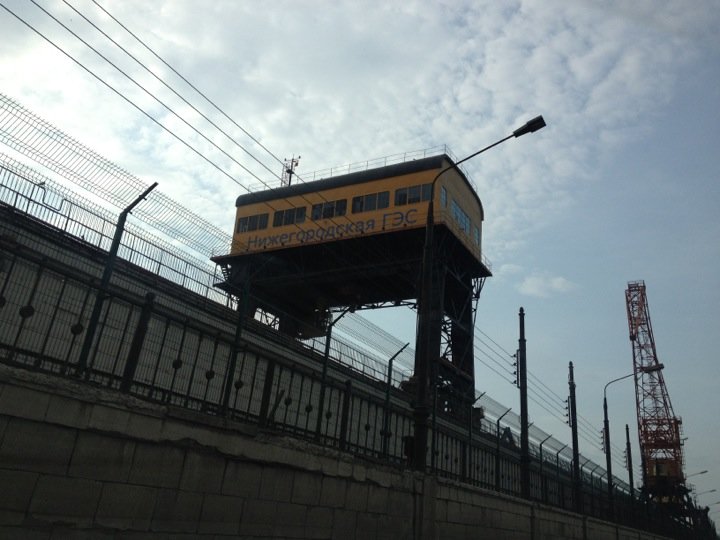 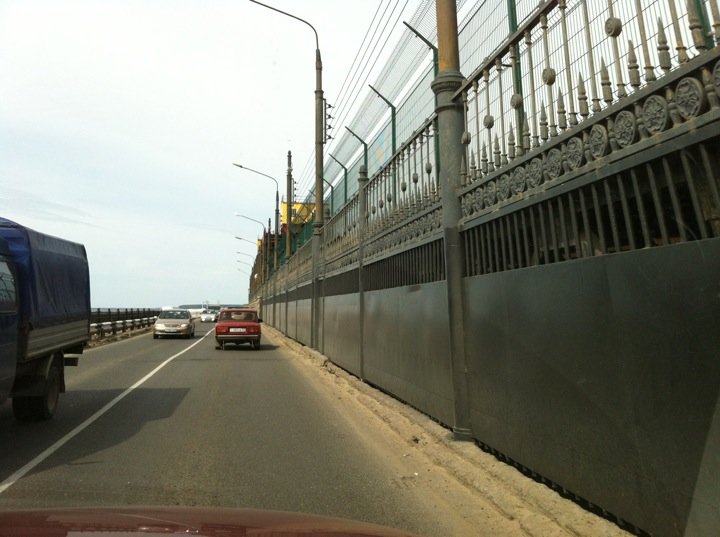 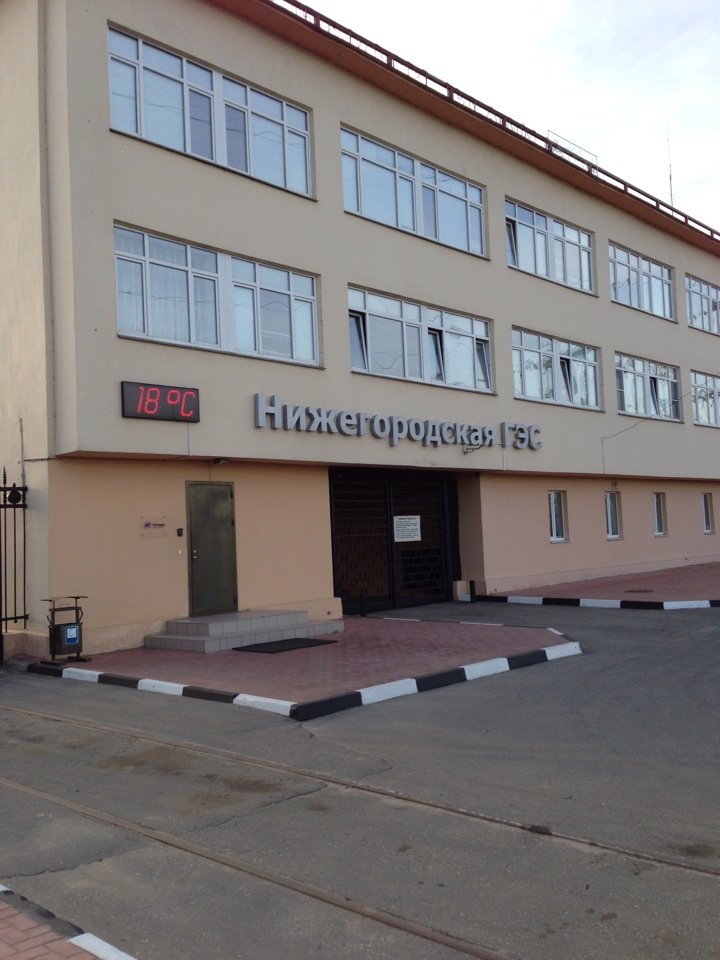 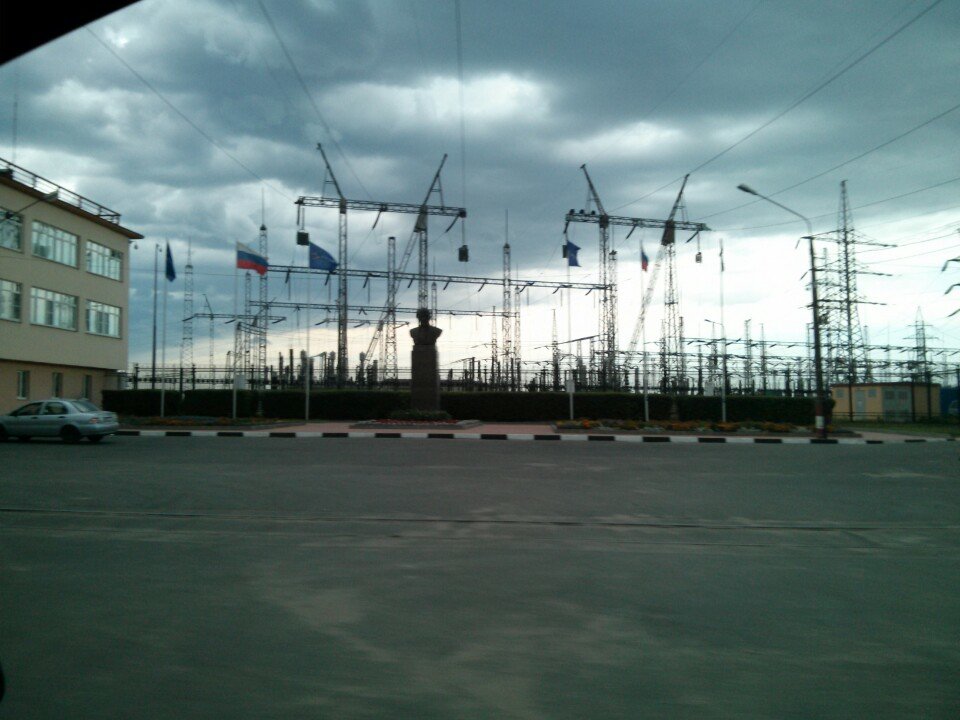 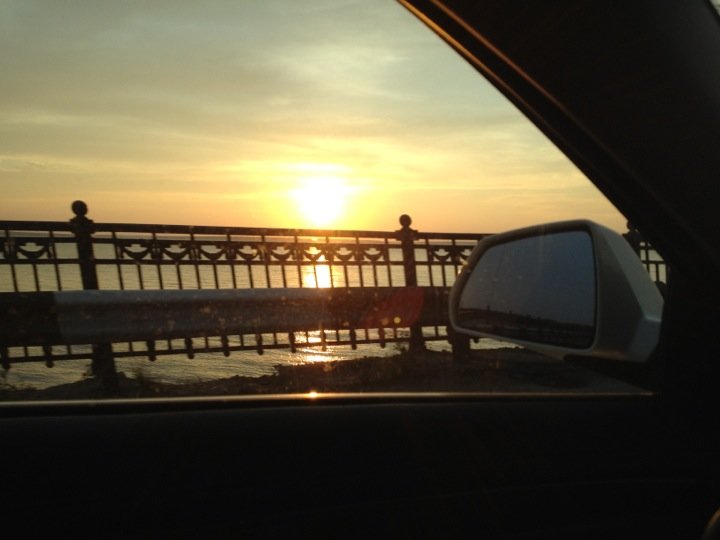 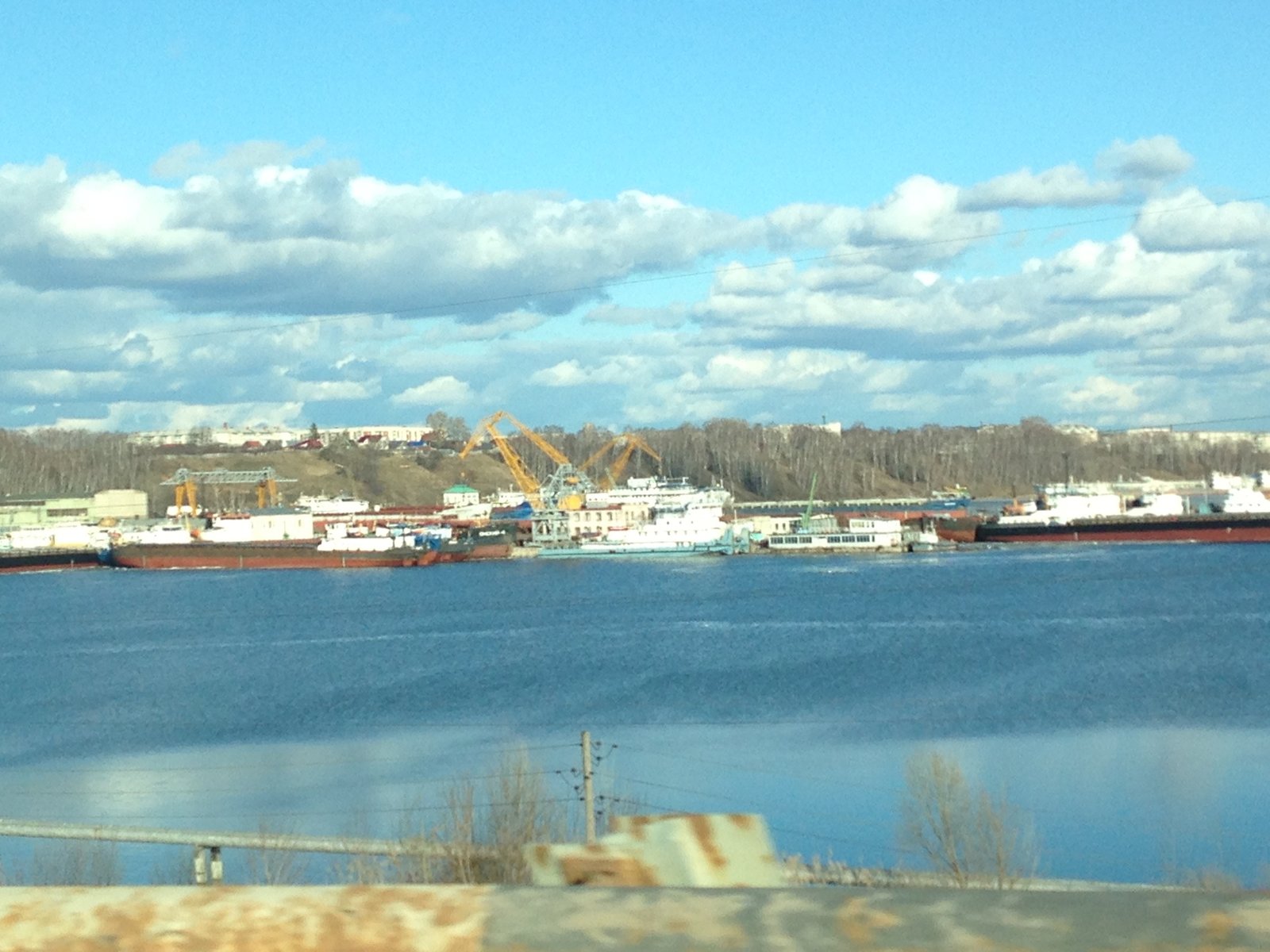 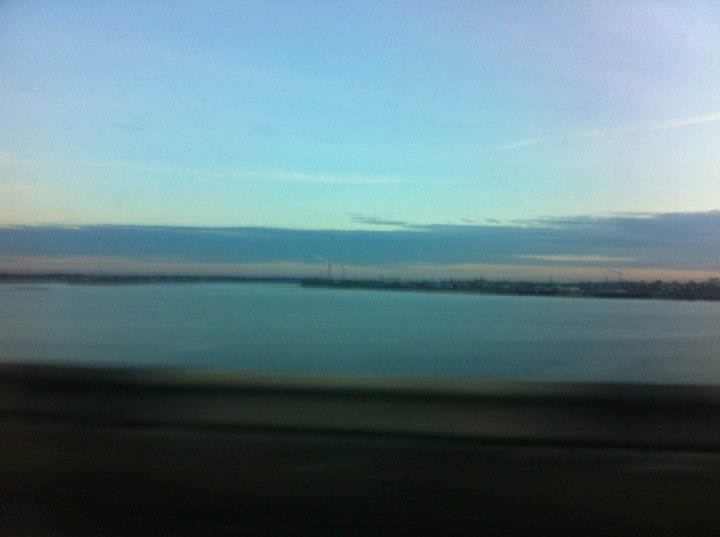 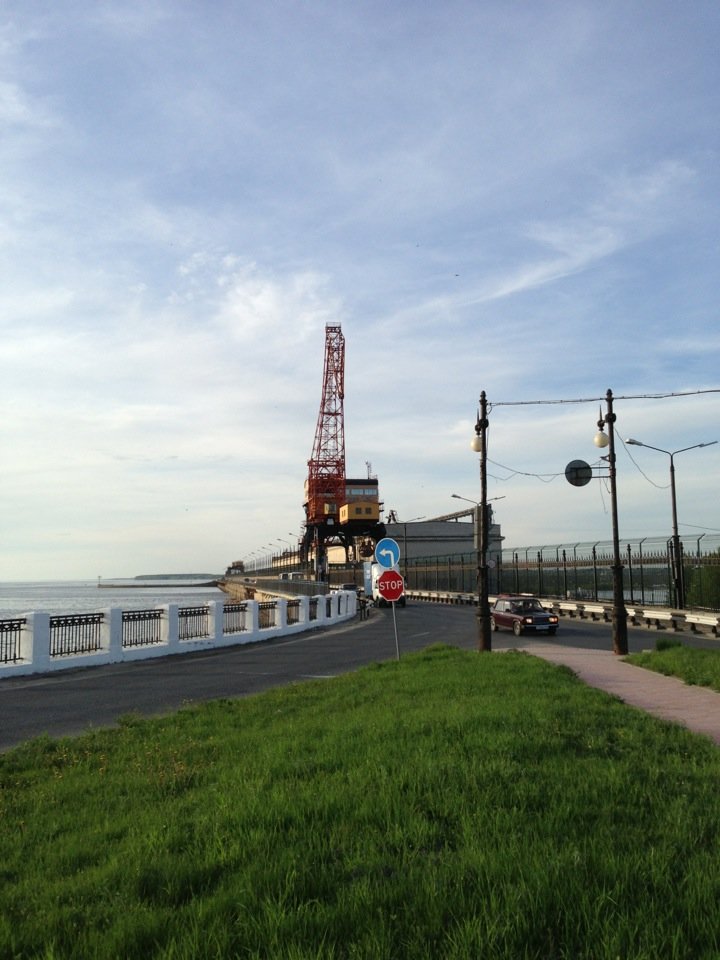 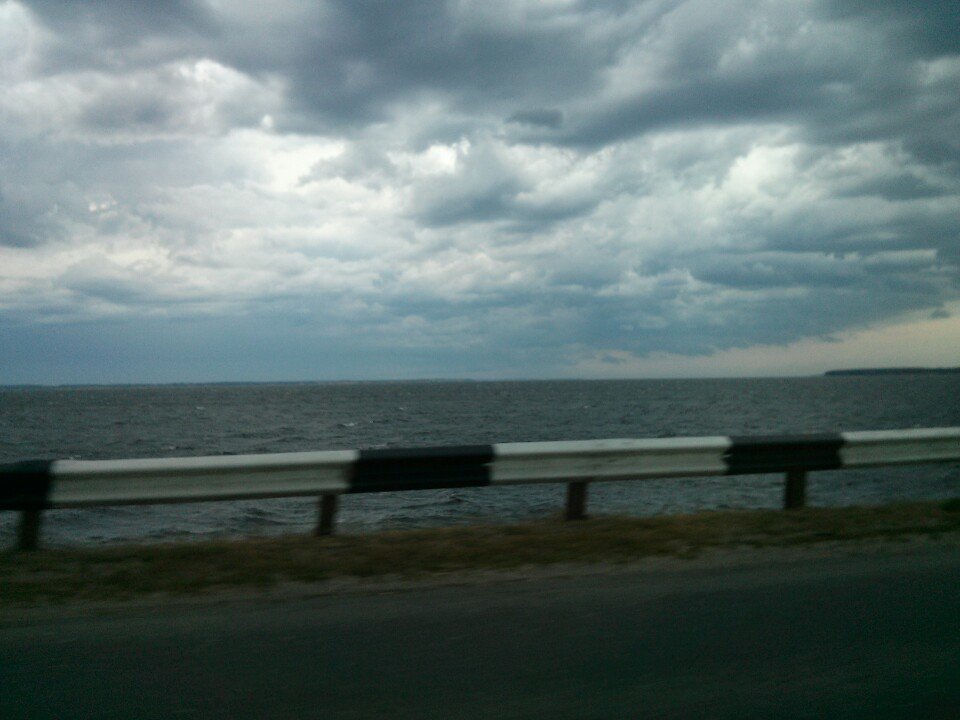 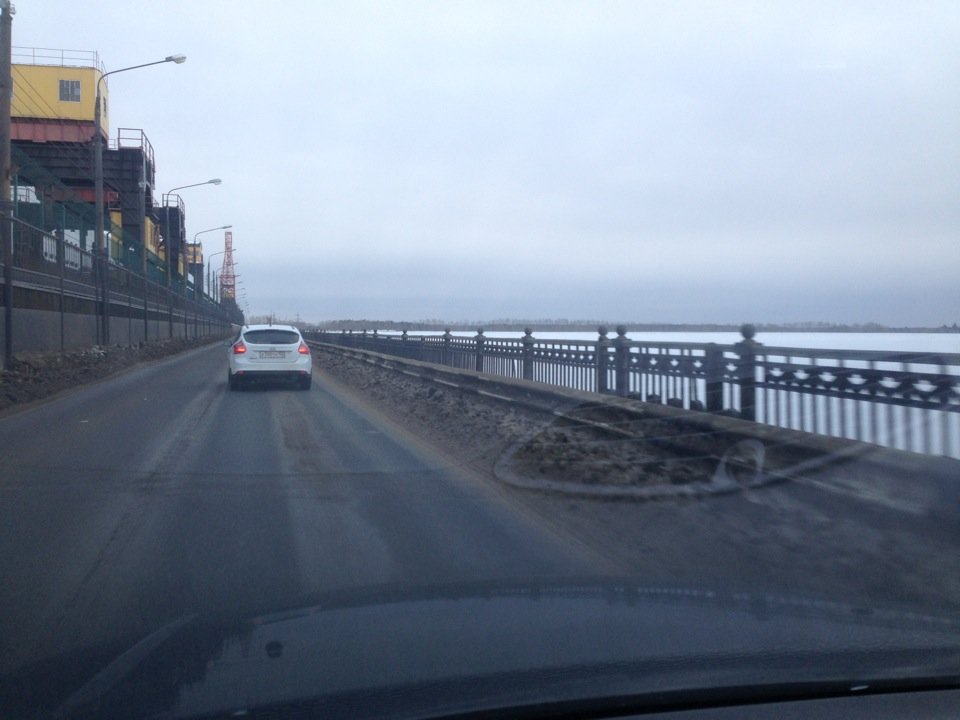 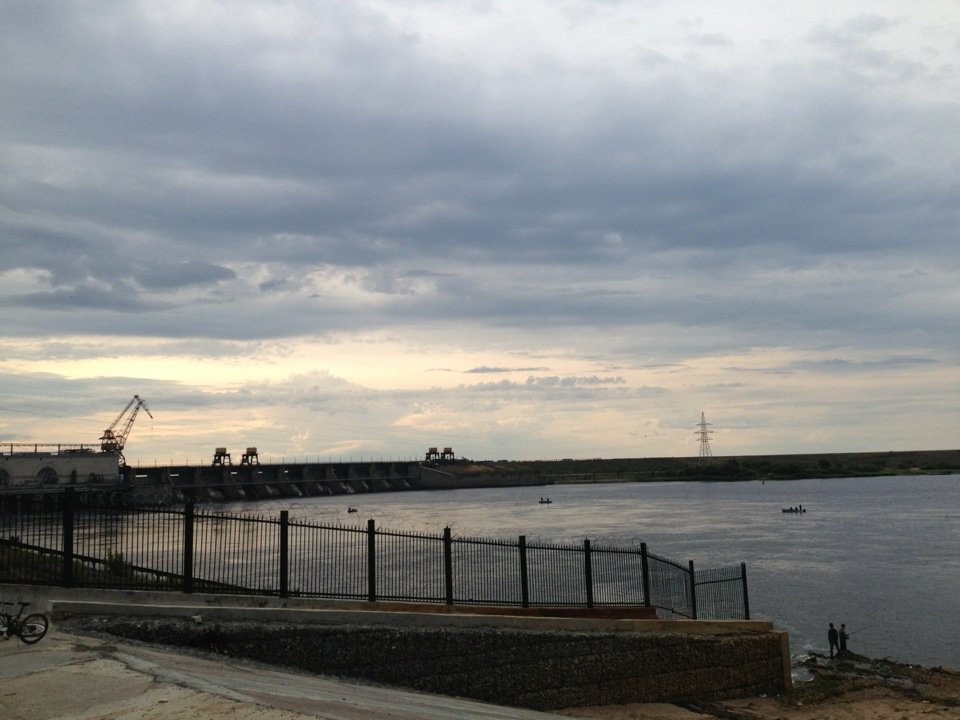 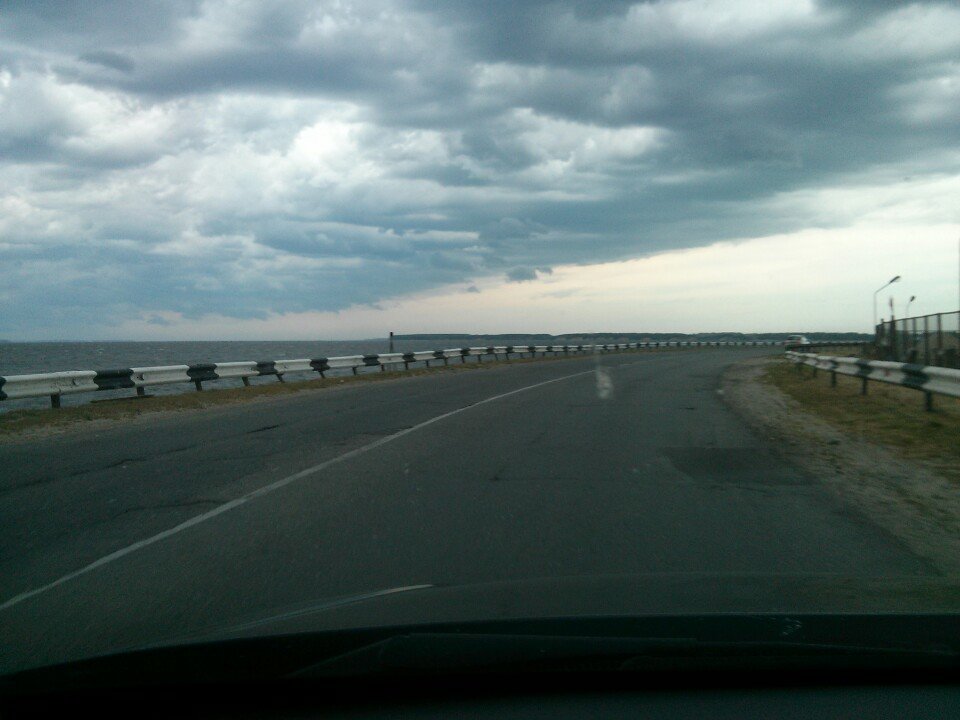 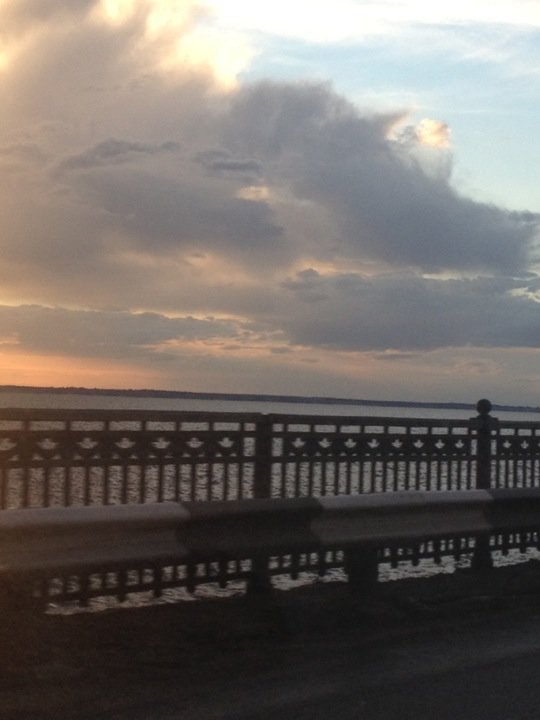